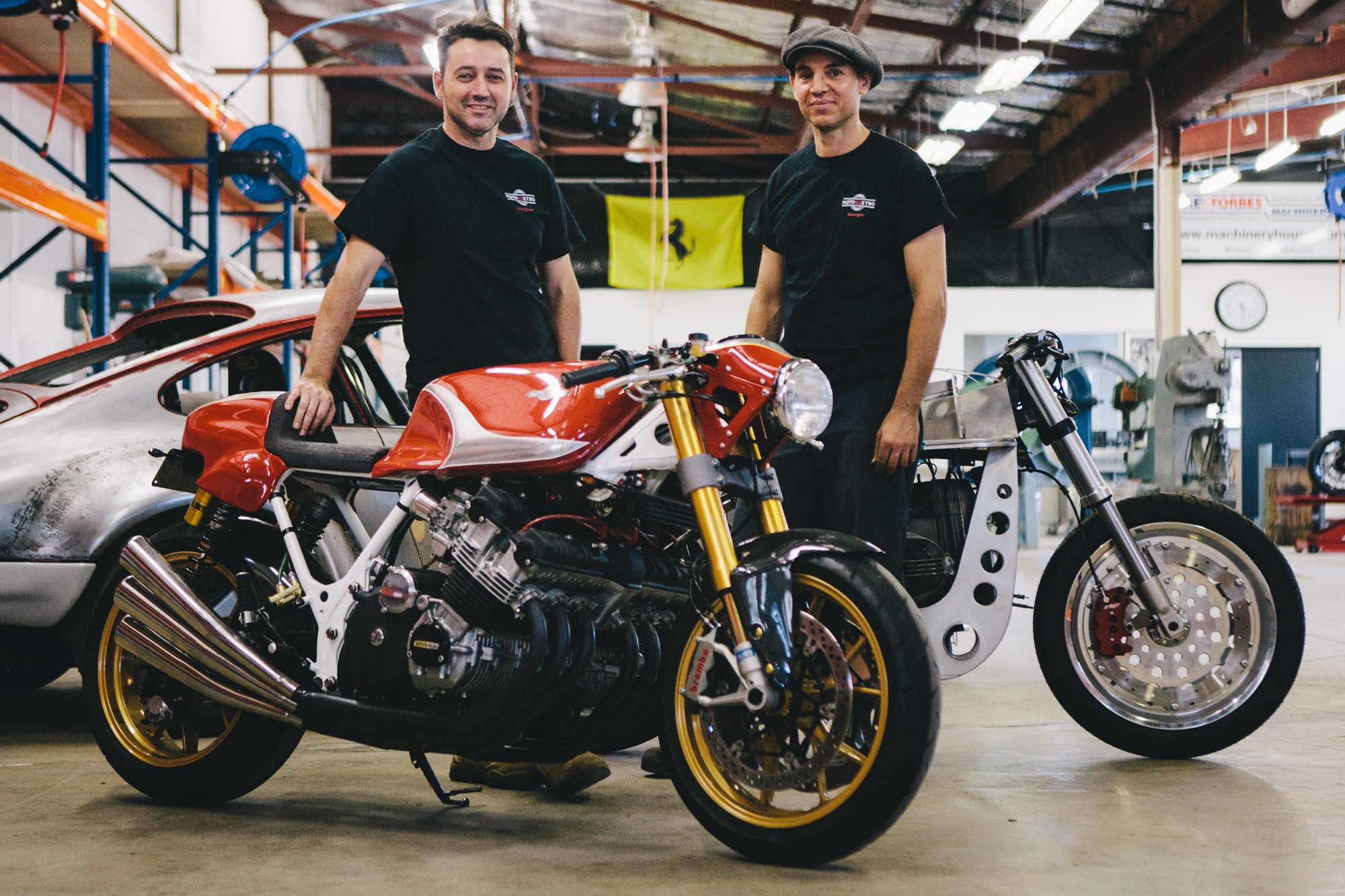 “A labourer works with his hands. A tradesman with his hands and head. A craftsmen with his hands, his head and his heart” – This is written in large letters on the wall of MotoRRetro’s workspace, and it’s a mantra that Vaughan and Georgio both follow with passion and finesse.

Vaughan and Georgio’s history goes back to ultimo TAFE, where they first met 25 years ago. Their class group was very competitive, so they had to achieve the best results that they could week by week, task by task. This competitive learning environment would prove to be a great experience for both of them, ensuring the envelope was pushed in regards to both the creative and technical process. 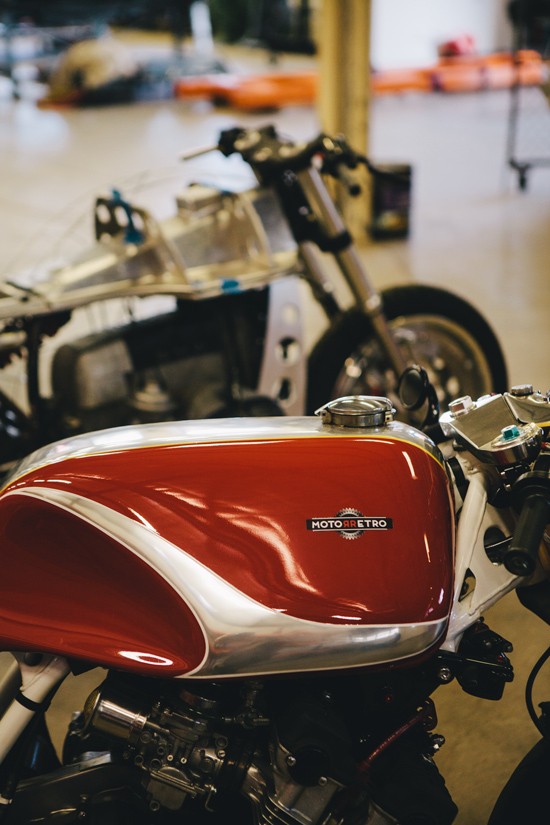 It was in 2014 when MotoRRetro was officially founded, with somewhat more humble beginnings as Vaughan and Georgio built the CBX1000 Neo Café Racer bike in Vaughan’s garage. “We wanted to build something very different, something that was new to the scene while also showcasing our skills. We then came up with the name MotoRRetro, which is a combination of describing what we do (cars/bikes/anything auto) and what we like which is ‘50’s and ‘60’s styling – also our surnames are Rimi and Ryan.” 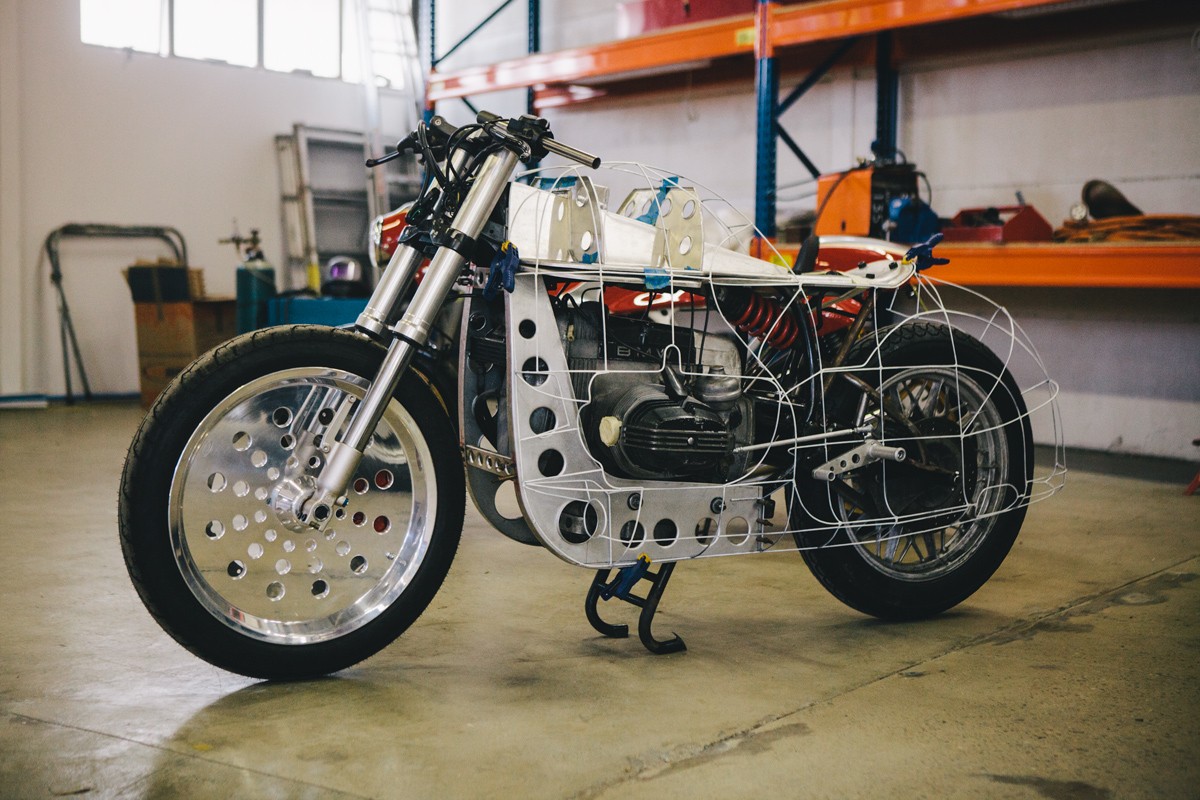 Both men have their own history and interest in everything auto. Vaughan has been riding for over 25 years, having owned a long string of both Japanese and European motorcycles. Currently his riding time is split between the CBX and a Ducati Multistrada, “I can take my wife and daughter out for a ride on the Ducati, however that bike won’t stay standard forever!”

Georgio came into the motorcycle world a little later, around 8 years ago and now owns a few BMW’s. Currently he’s riding a modified 1978 R100RS. The skeleton and design for his new BMW build is taking shape, and it’s something that is going to be completely unique on the roads. A machine that will no doubt showcase the harmony between technical knowledge and the creative process.

“Being drawn to cars & bikes is something that started when I was in nappies, my family has a history in motor racing which helped encourage my interests. What we love most about the bike building scene is the complete freedom and flexibility of what we can design and build. Custom bike building at its best is truly and expressive art form that doesn’t have the constraints of classic restoration.” – Vaughan 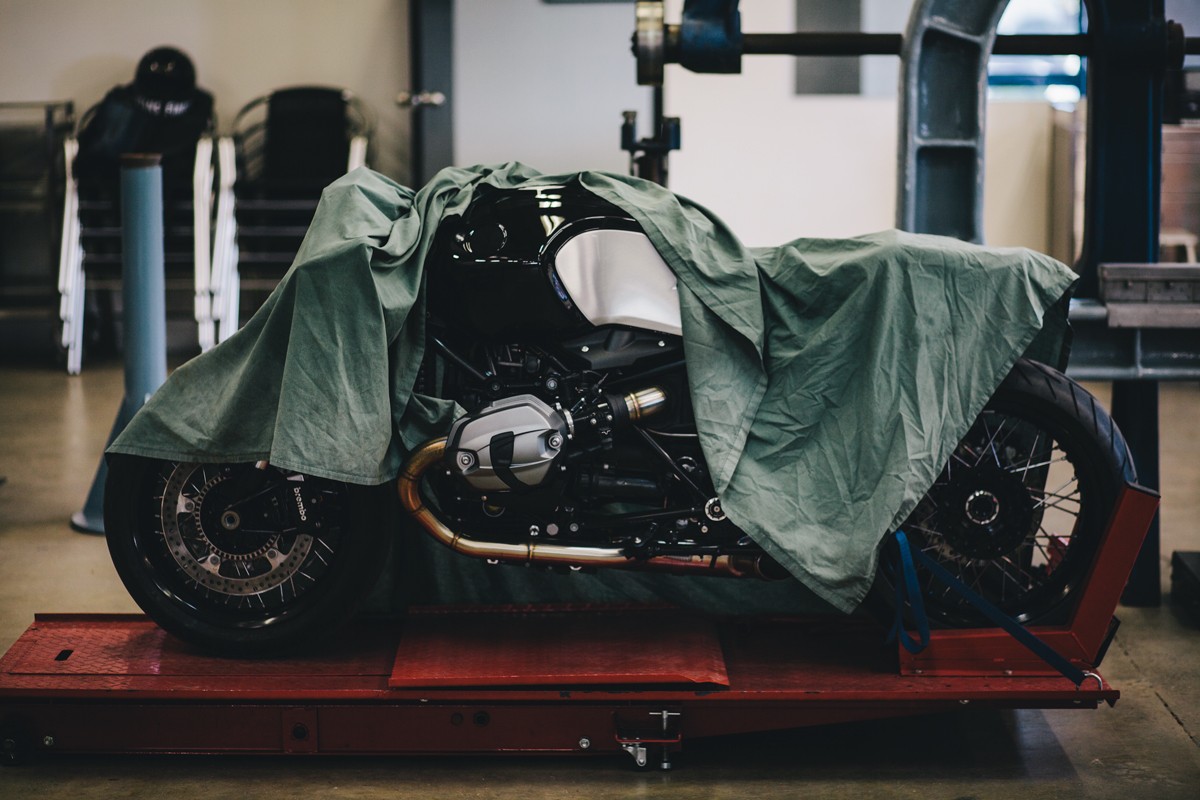 As soon as you speak with Vaughan or Georgio, it’s immediately clear that there is a lot of passion and expertise involved in their work, which is an amalgamation and harmony of different skills, paired with creativity. This is an important part of their process when translating ideas from paper to metal. It’s not just the custom parts that they make themselves for their work, as they have also made some of the machines that make these parts – having designed and built their own wheeling machines, which are now sold through Hare and Forbes.

Now that the pair have finished their teaching commitments with TAFE NSW, they can focus their time and energy on teaching others who want to learn fabrication skills, hosting DIY nights where you can come in and learn, trying out and applying the techniques and methods used when working on customisation and restoration projects in the auto world – in fact Throttle Roll swung by for one of these nights recently and we will have more on that for you all very soon. 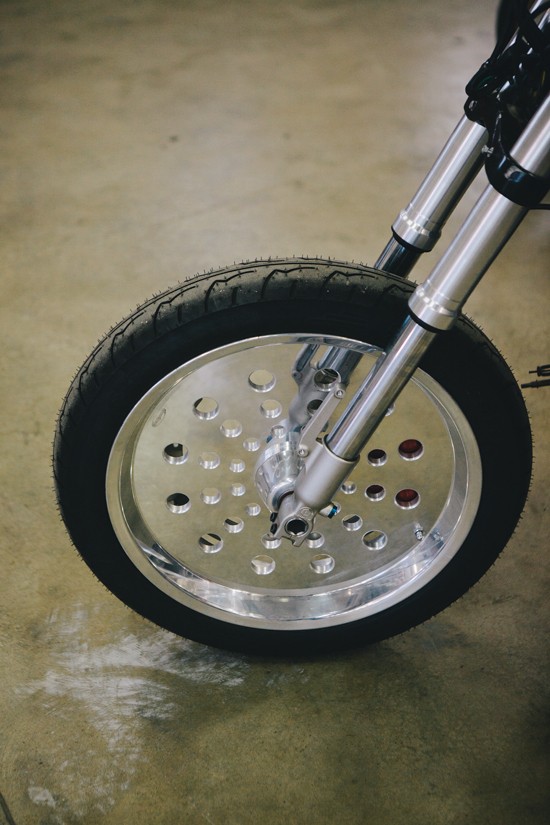 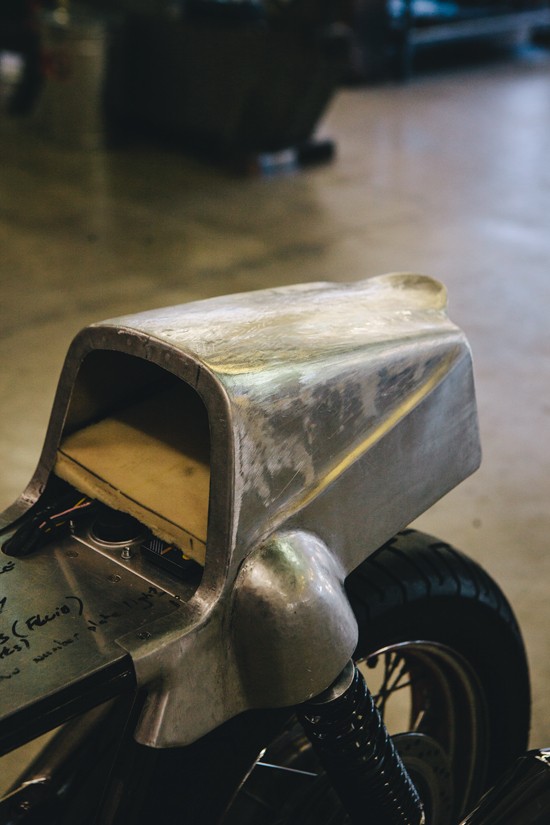 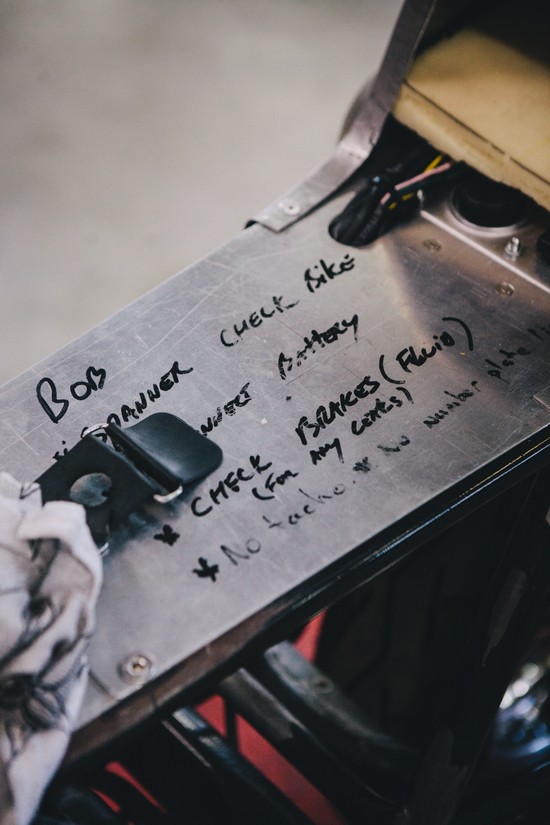 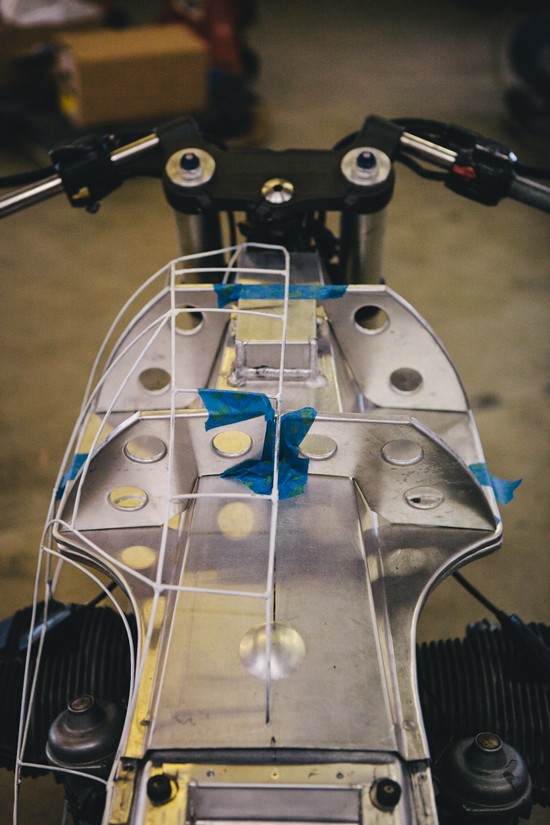 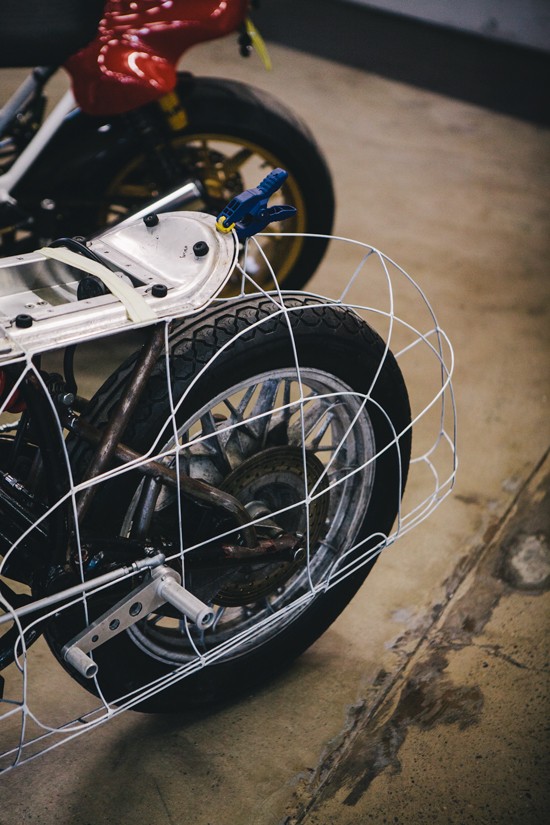 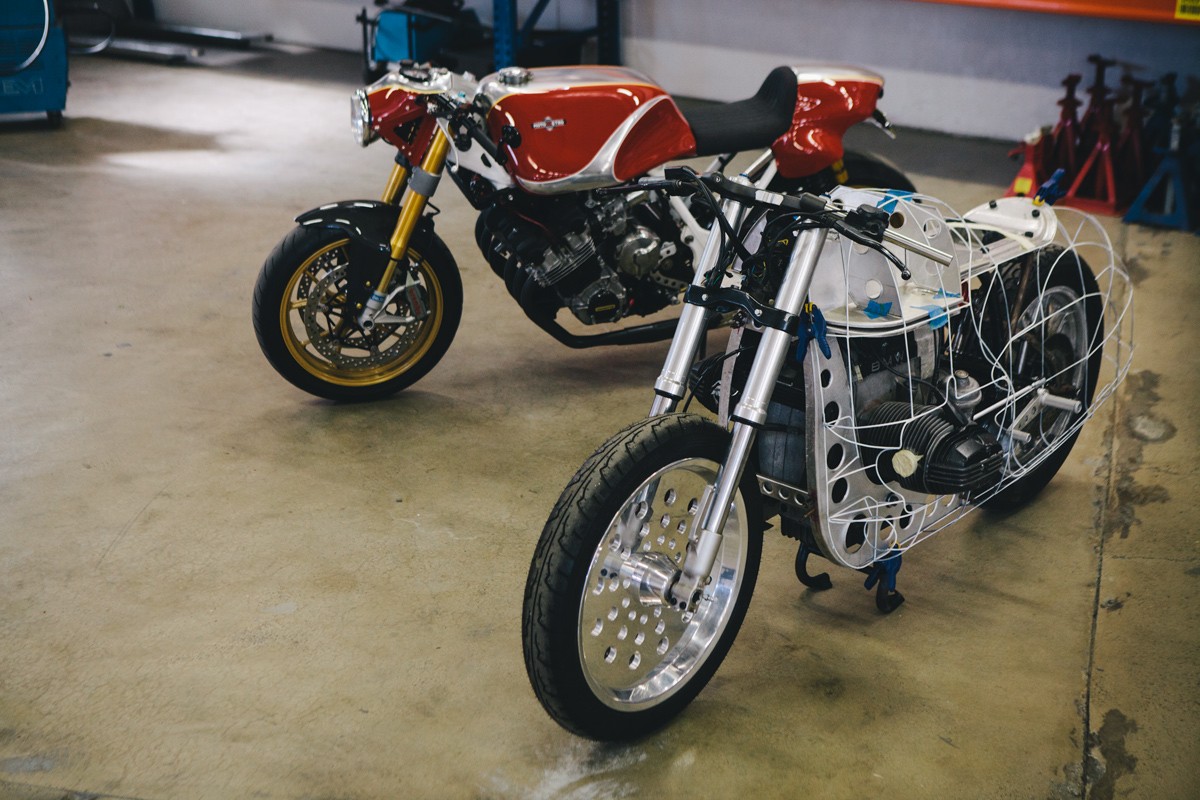 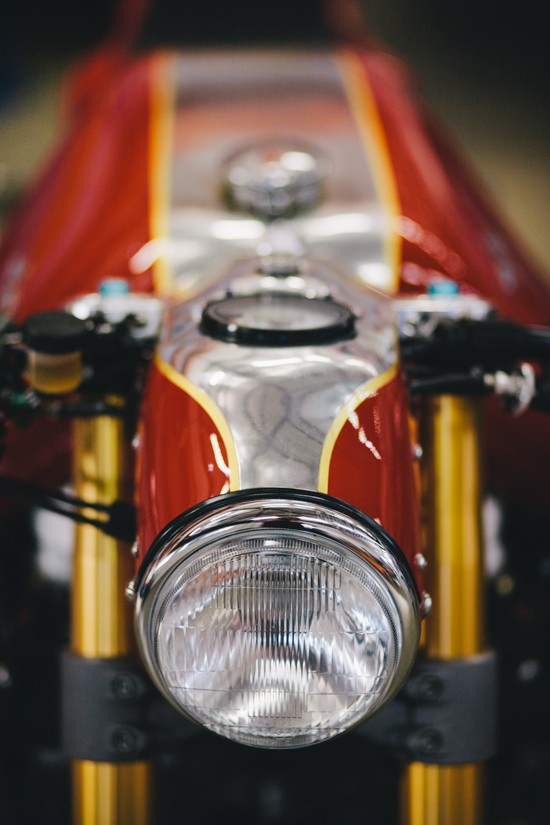 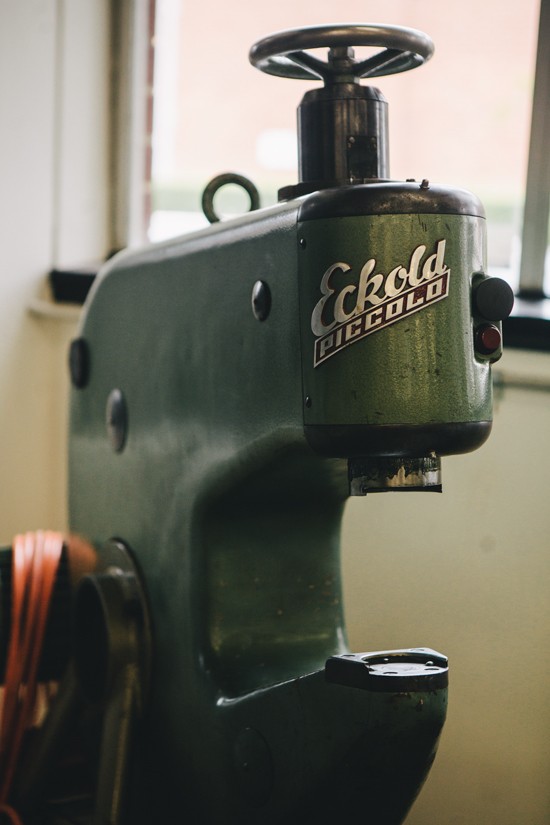 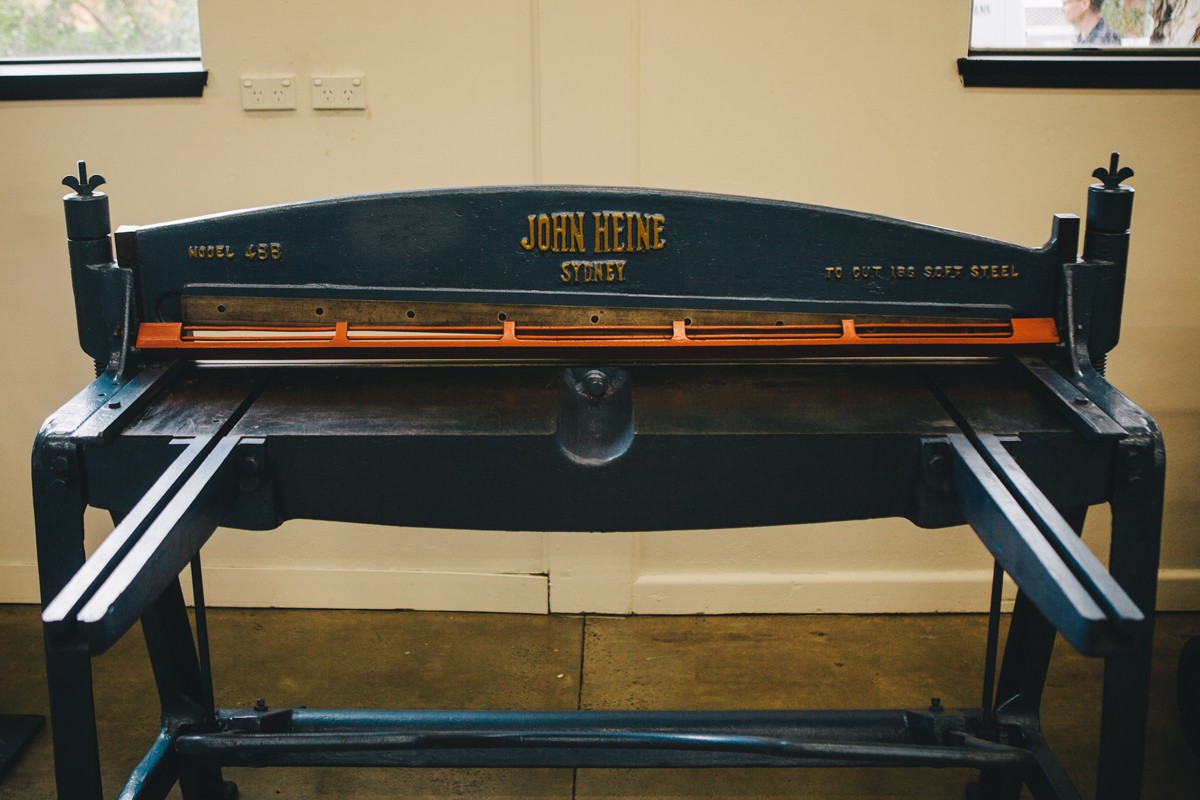 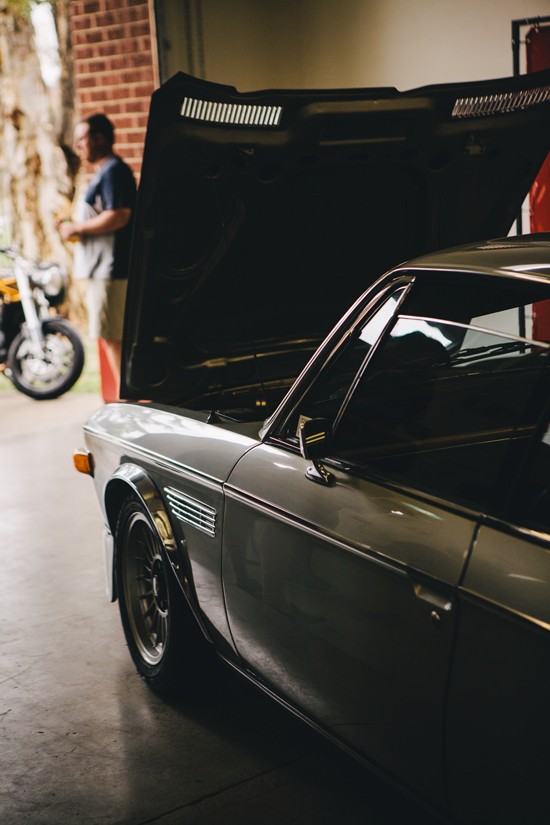 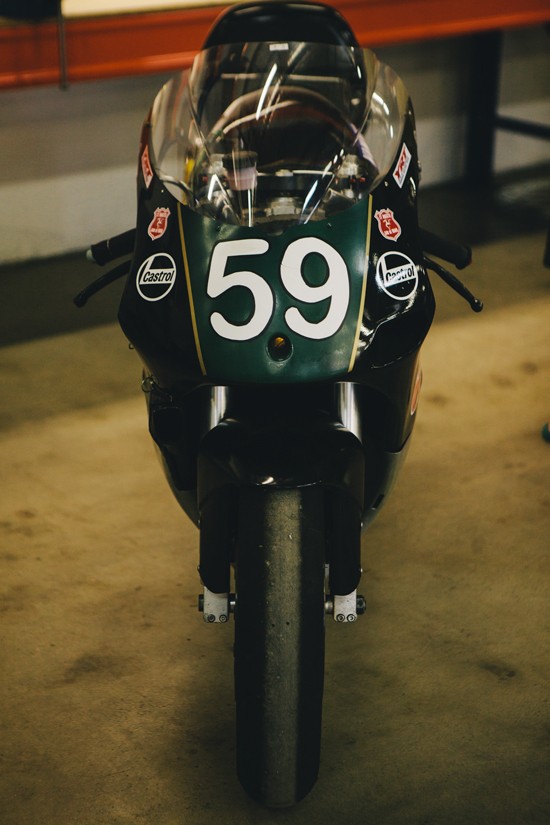 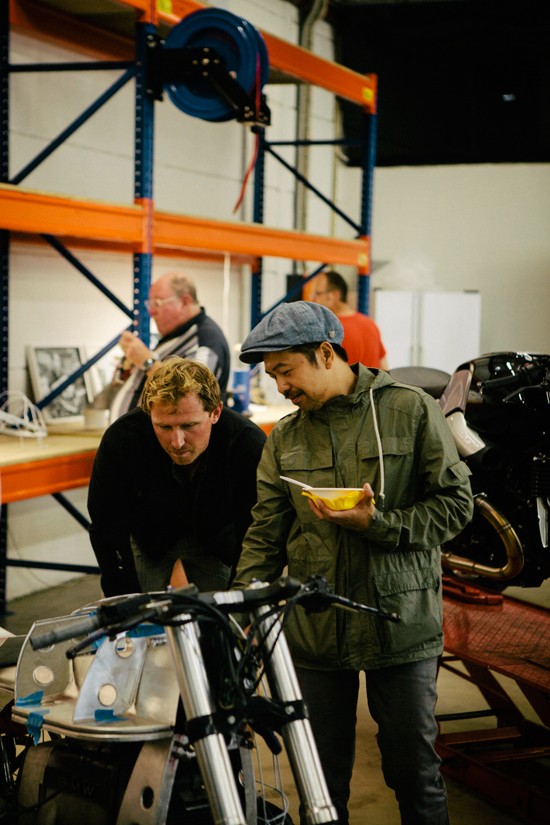 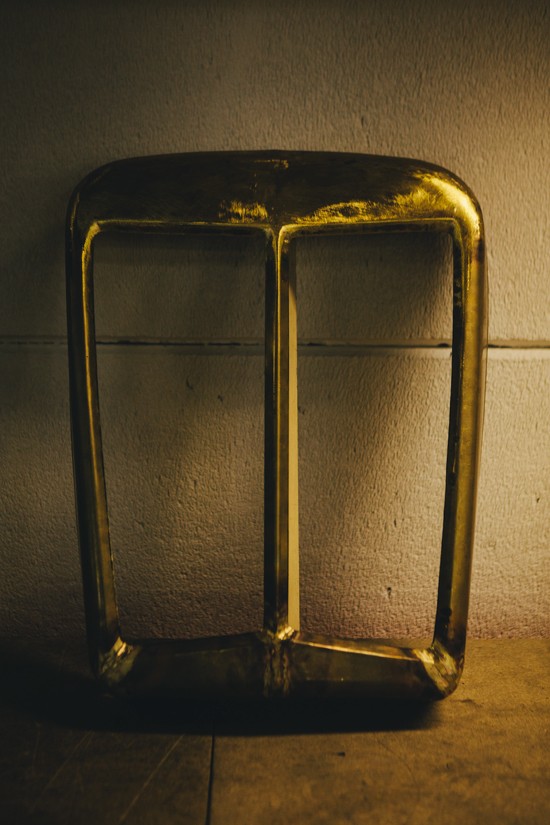 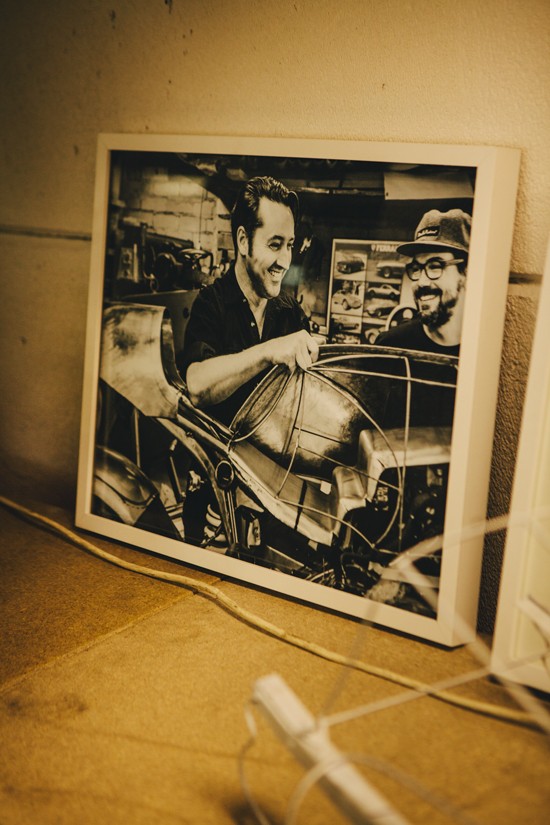 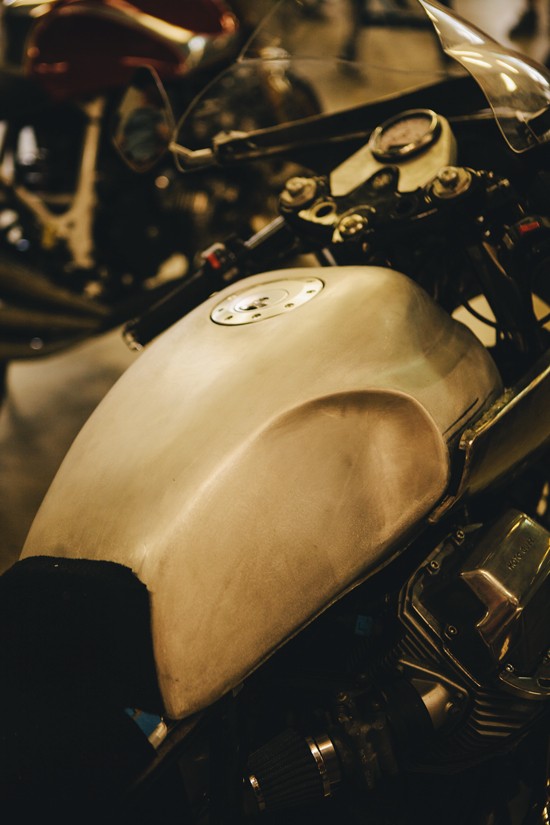 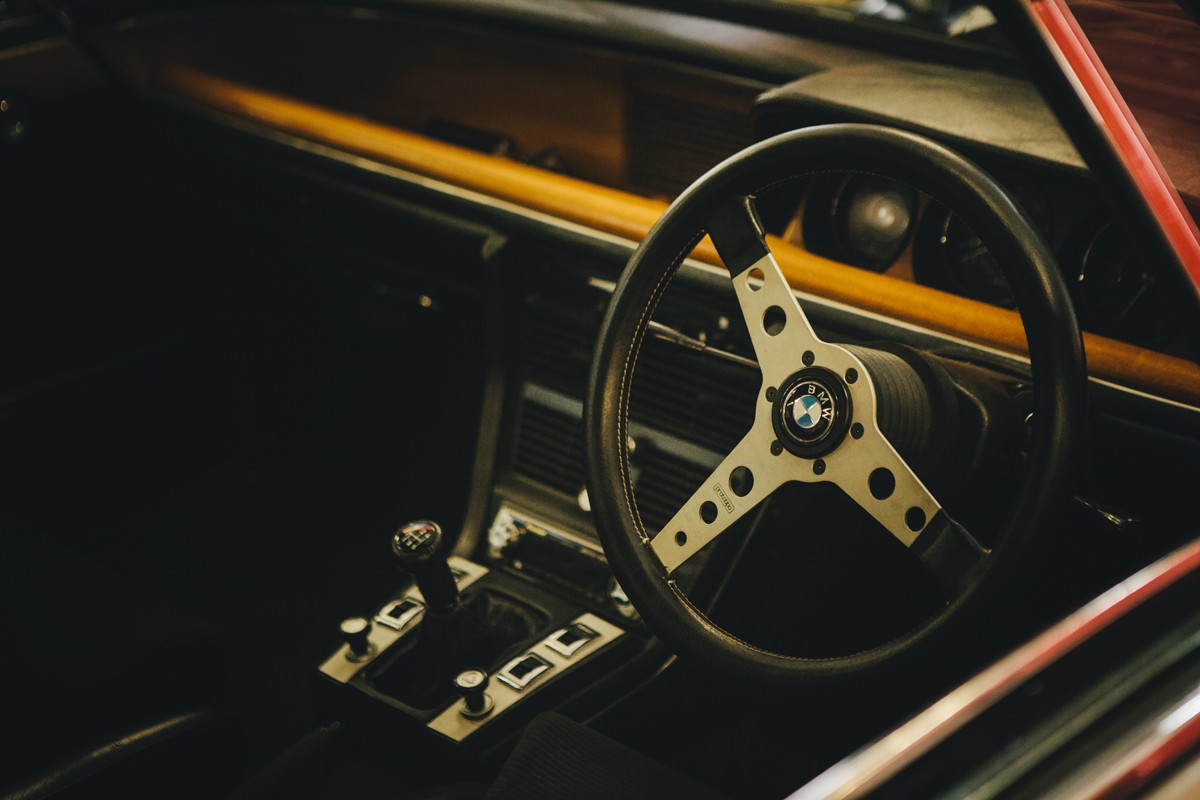 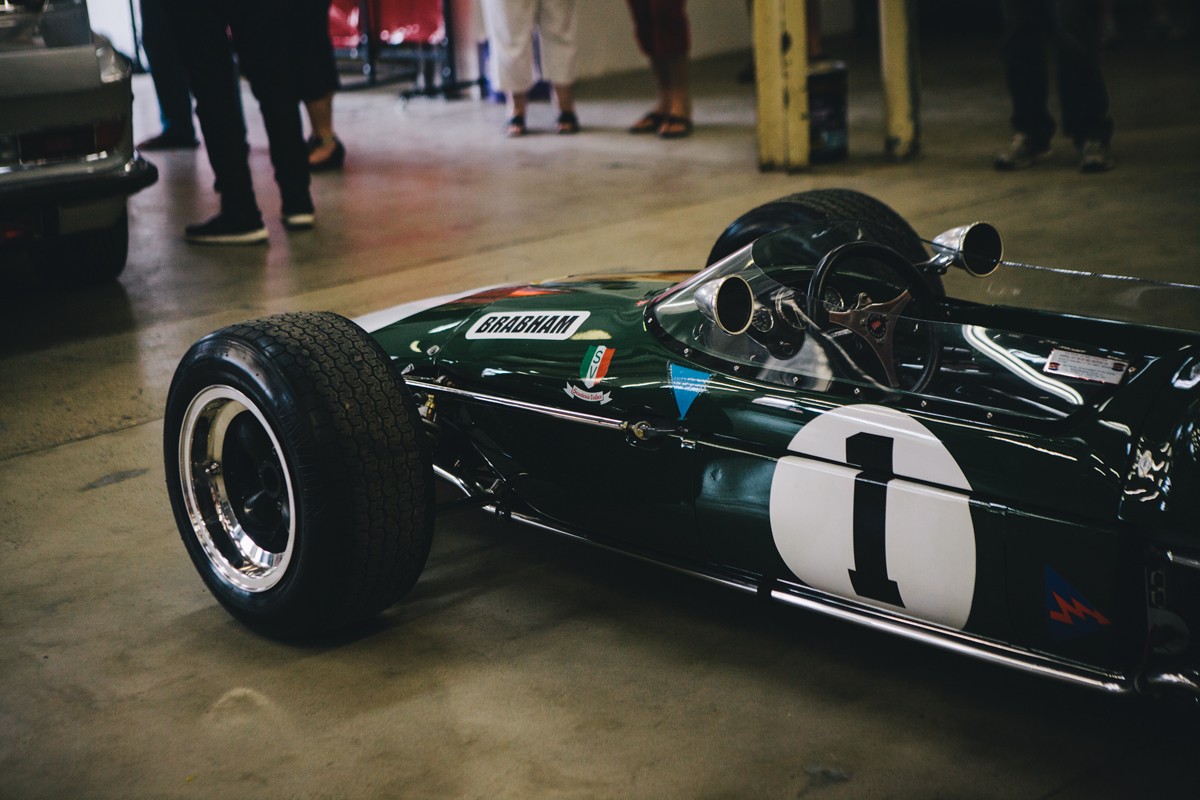 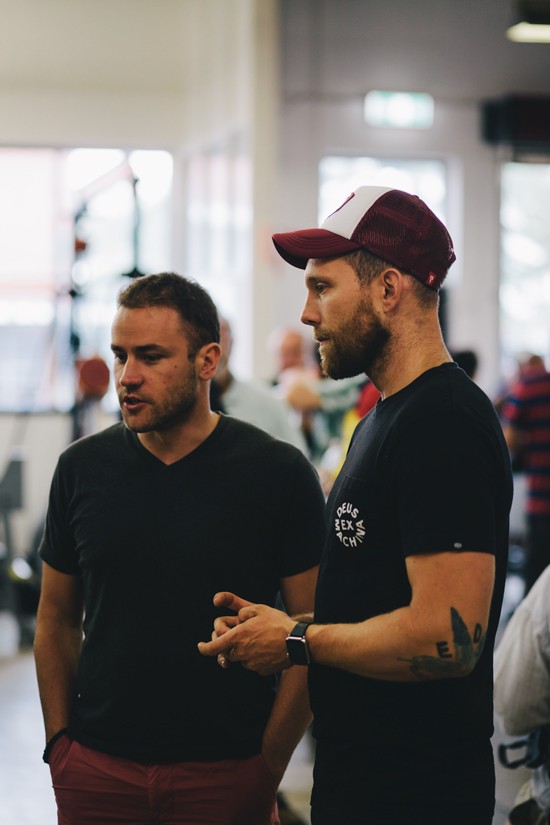 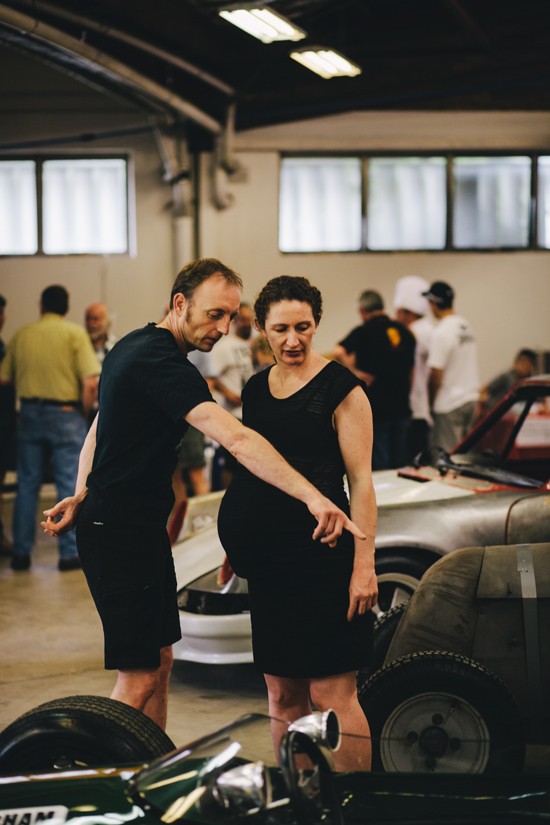 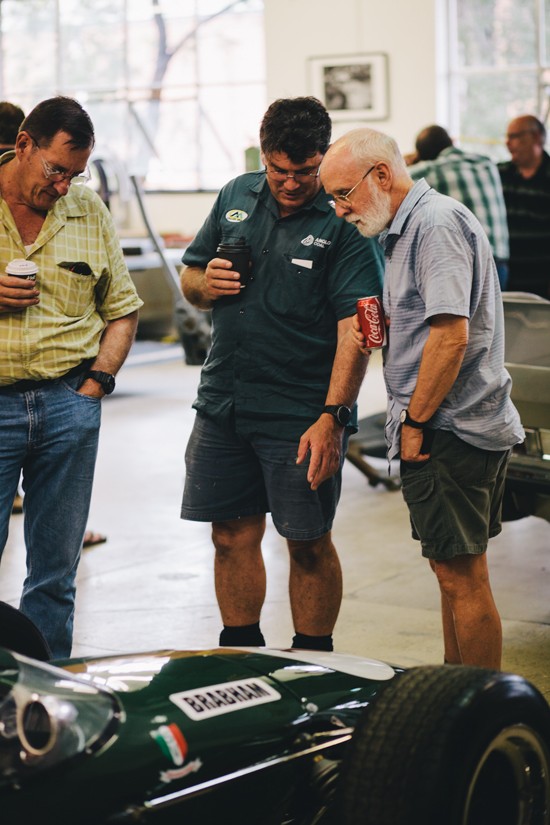 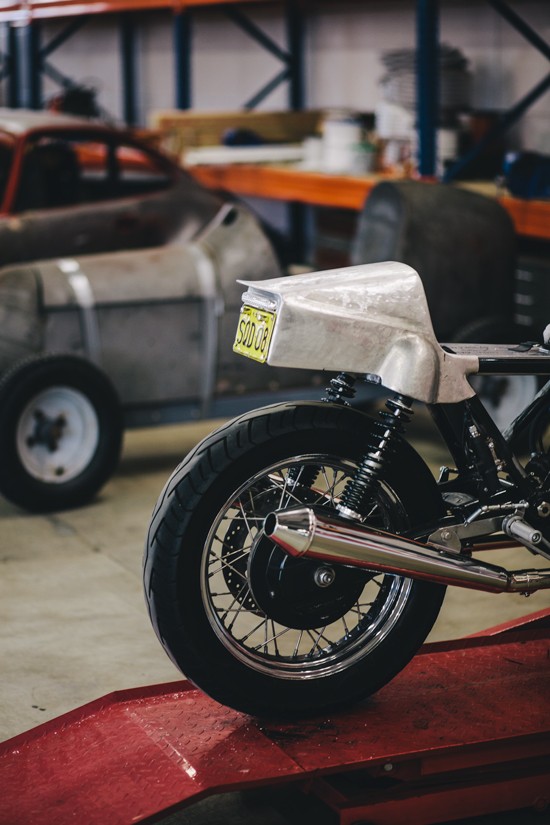