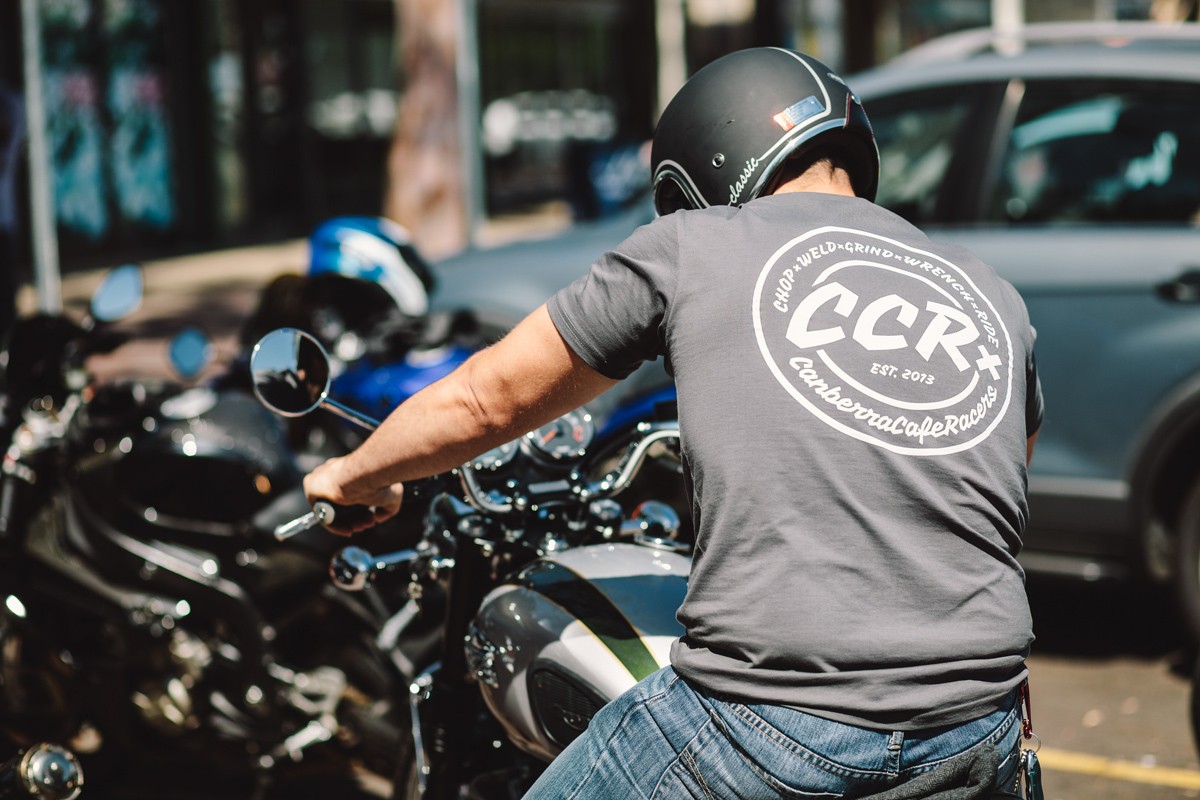 It was Canberra Café Racers 2nd birthday, and so in celebration the “Aces High” Poker Run was on and it could not have been more perfect a day for it. The sun was blasting and the roads were just begging for some screaming machines to tear down them.

The crew began to gather in the morning at Little Bill’s Cafe with everyone fuelling up on caffeine and having some banter. It was here that the riders would draw their first card for the poker run, it would then be noted down and put back in a bag until the next stop, where another card would be drawn until all the stops had been completed and a full hand of cards made for each member. 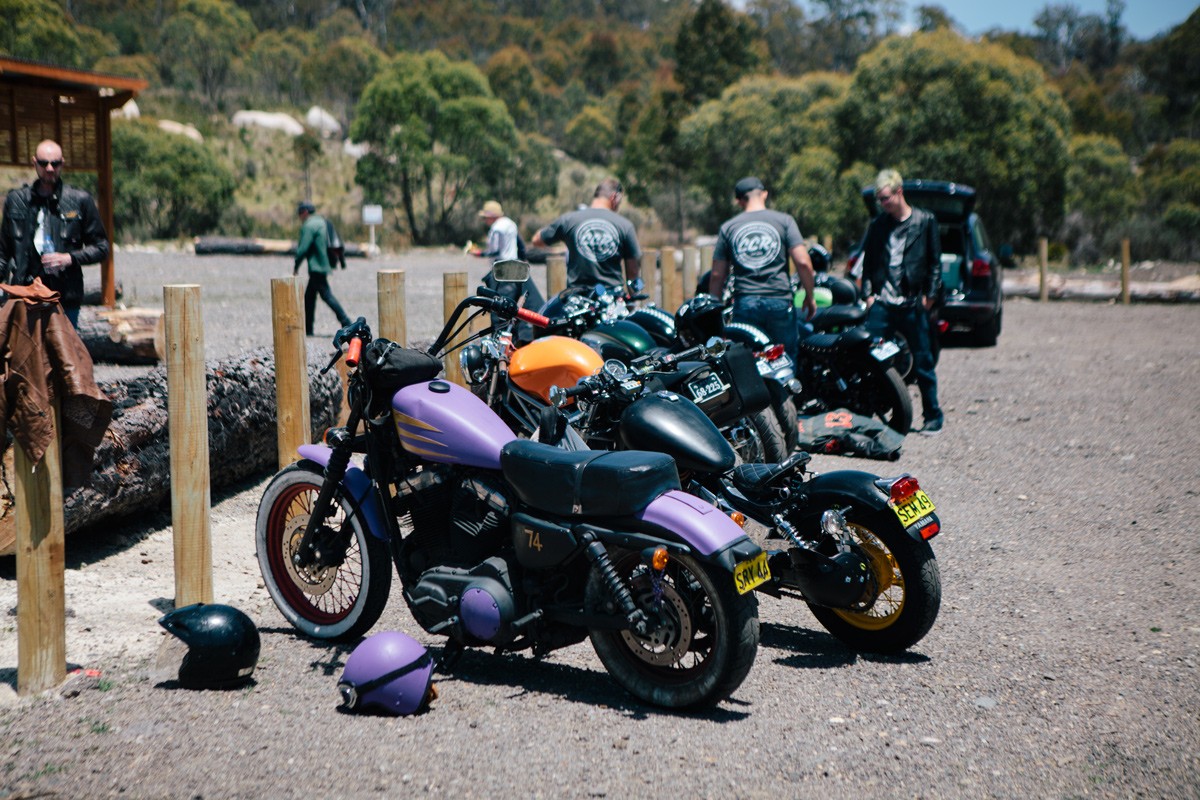 The first stop would be Moon Rock Café, which is situated amongst the Canberra Deep Space Communication Complex. After everyone drew their second card, it was time to tear through the winding roads through to Corin Dam, for a break and to draw yet another card.

While the road to Corin Dam was fantastic, the group was stopped prematurely as the final stretch of road up to the Dam was closed. This didn’t prevent anyone from enjoying the fantastic weather, drawing another card and then hoping back on the bikes however. The final stop would be Tharwa, a small historic village south of Canberra. 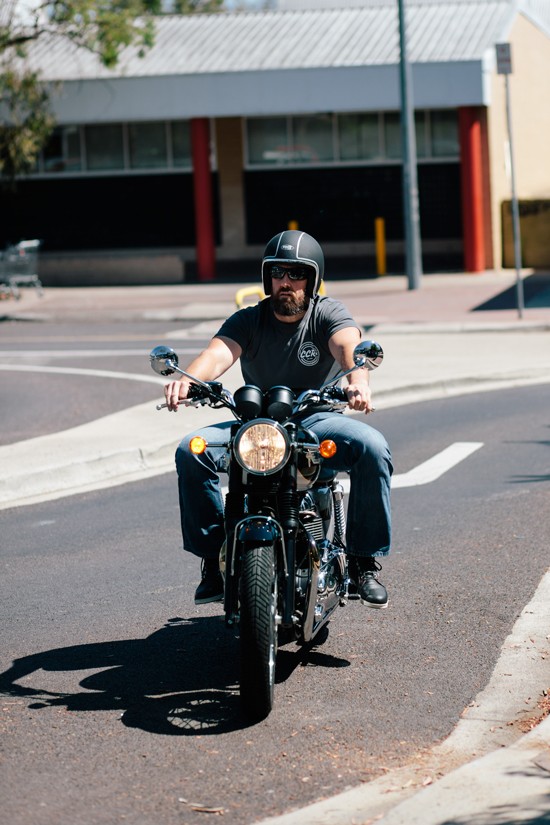 Everyone had a complete hand of cards now, and the group gathered at Simon’s (CCR’s head honcho) for the winners to be announced. Andy had the strongest hand of cards and so walked away with a cash prize and a bunch of merch from Throttle Roll and The Distinguished Gentleman’s Ride. No one left empty handed however, as a raffle was held and other prizes handed out to those that attended.

The check out more of what’s going on in Canberra, head to CCR here. 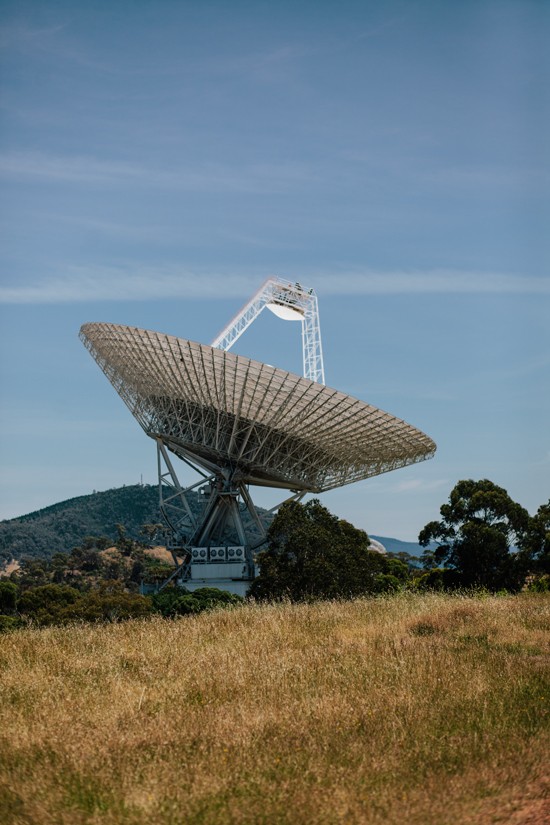 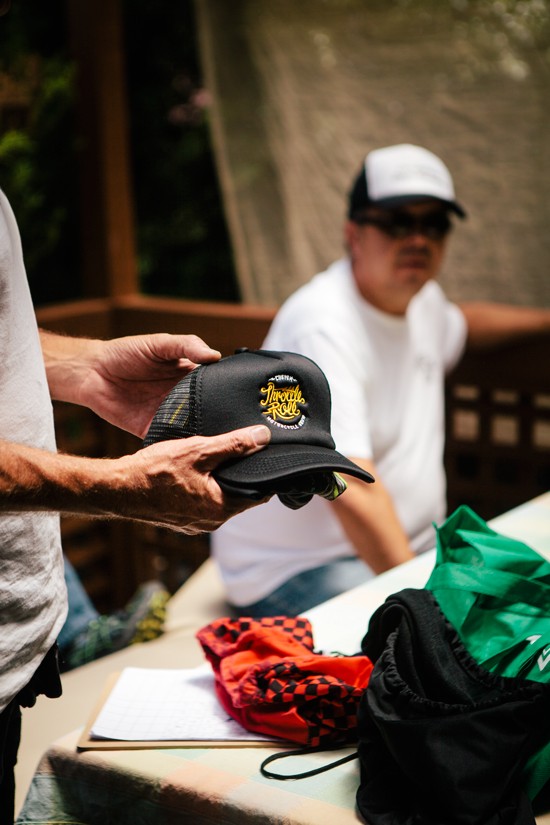 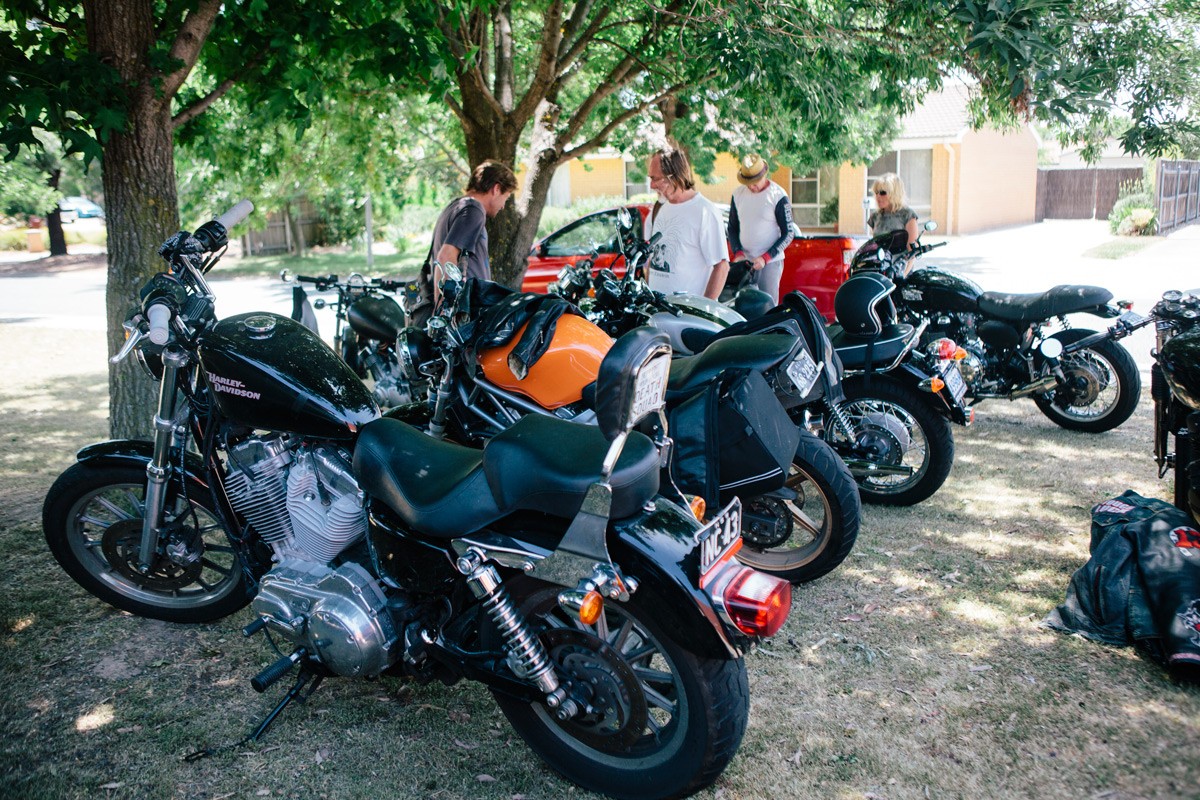 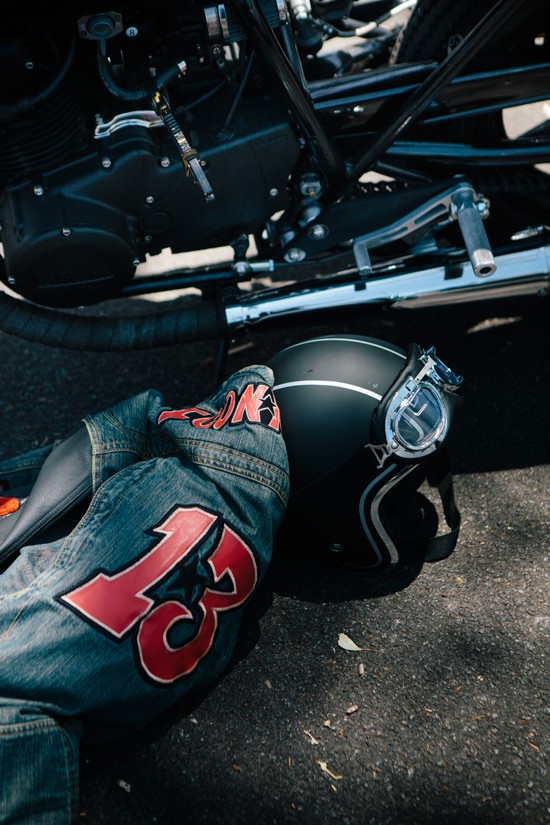 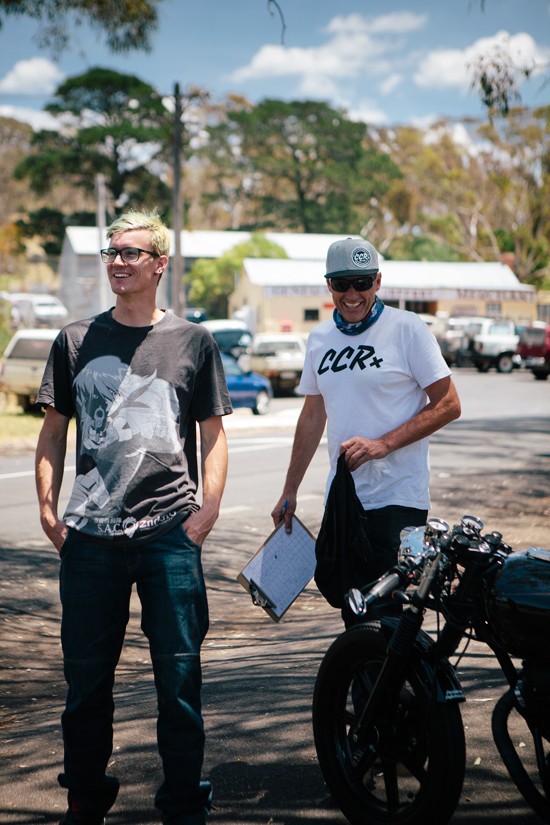 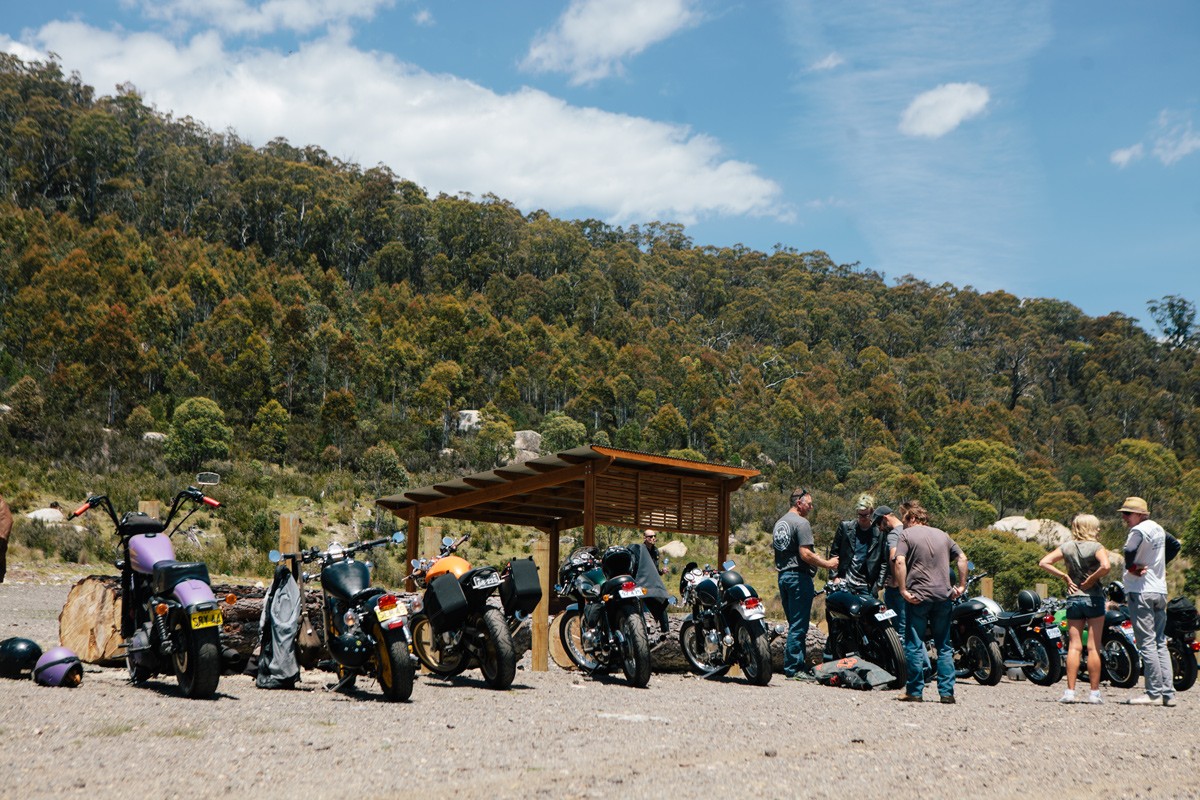 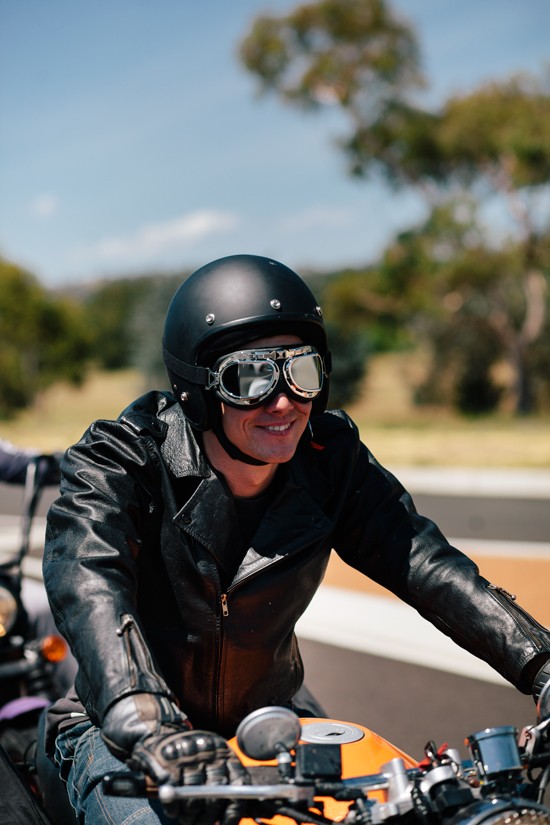 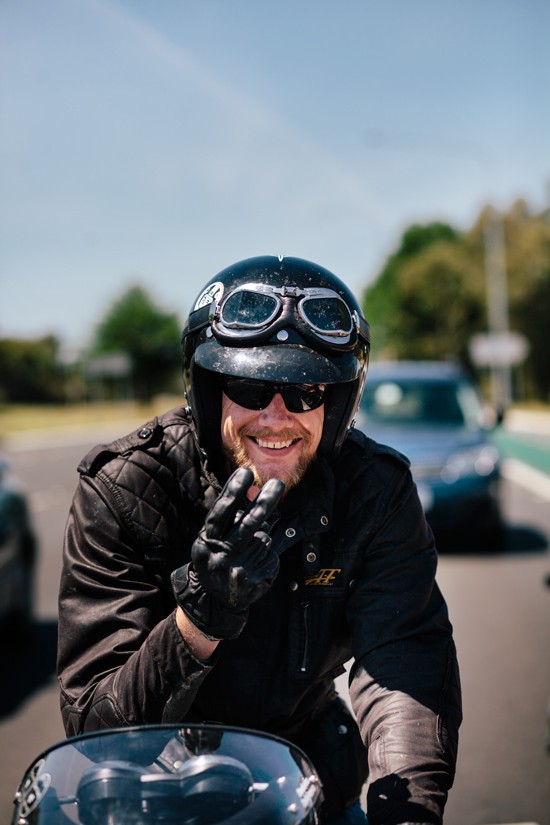 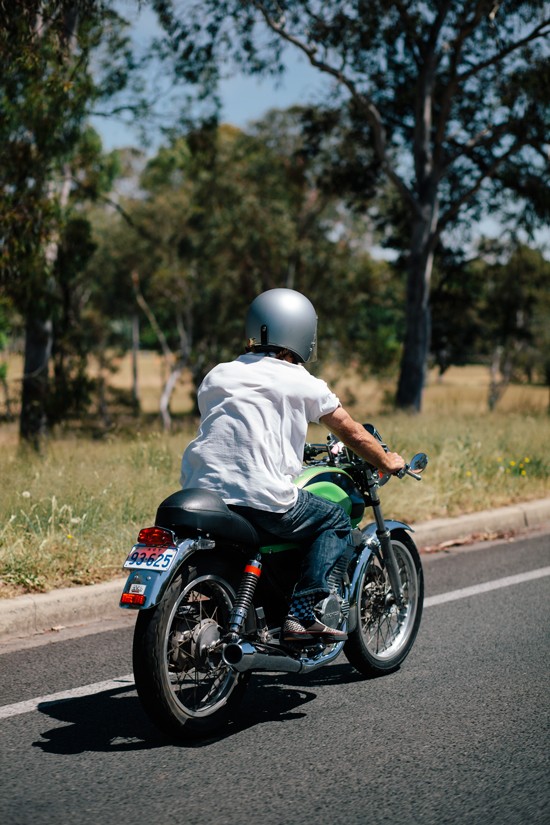 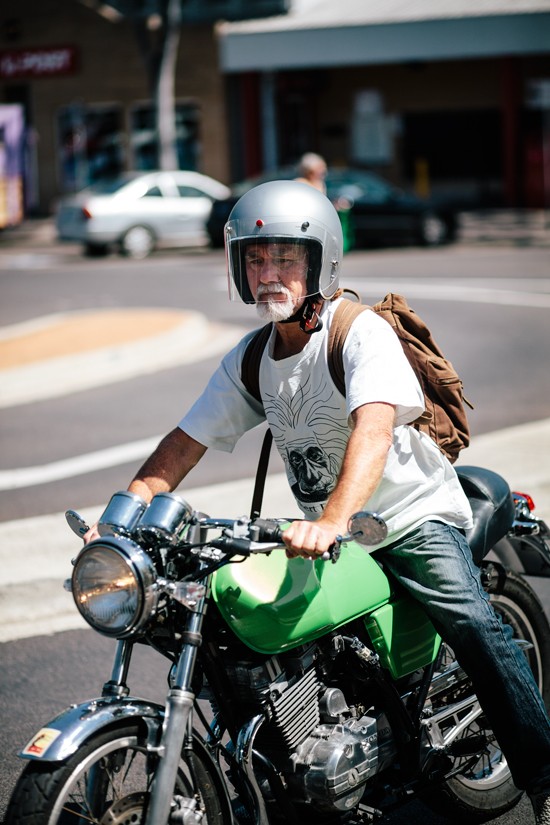 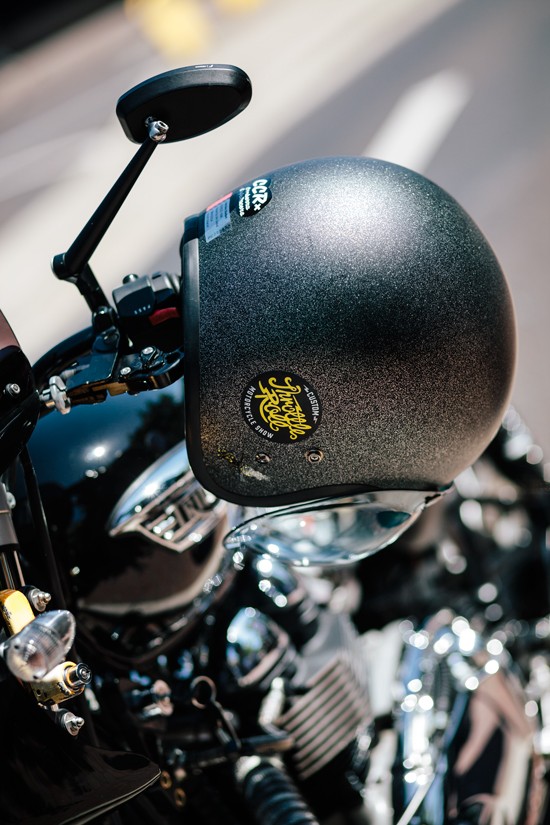 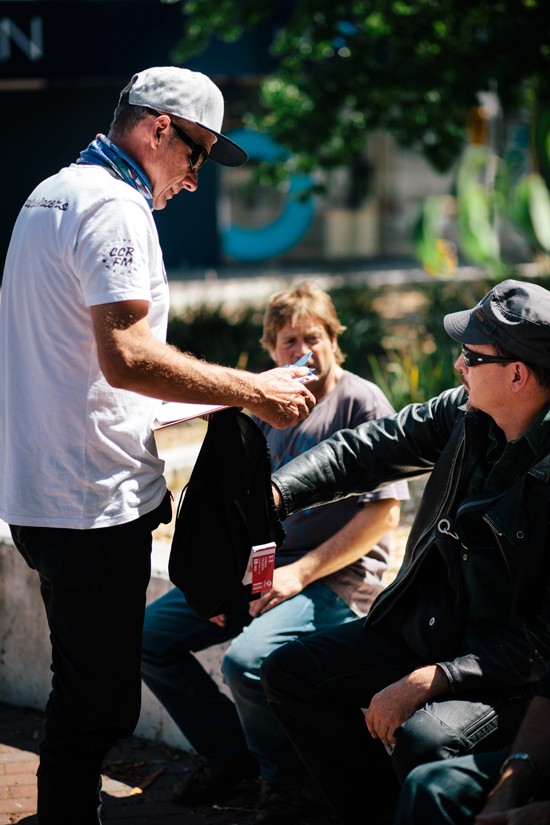 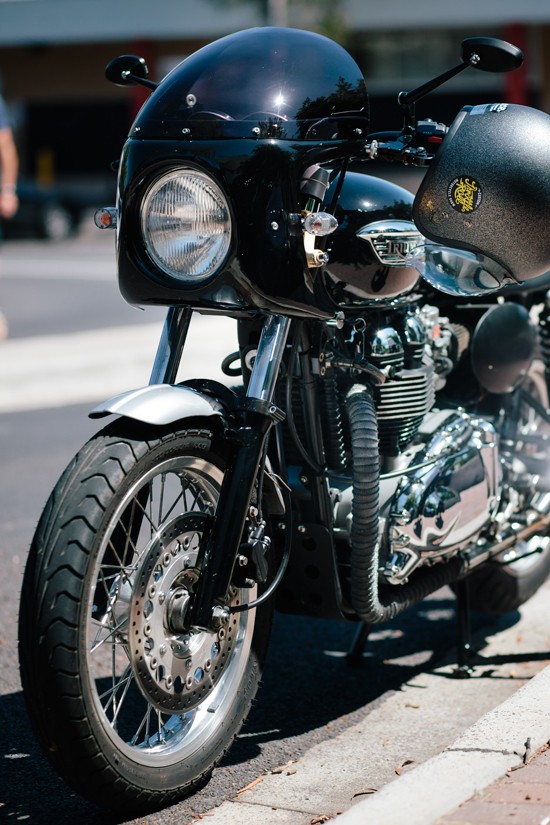 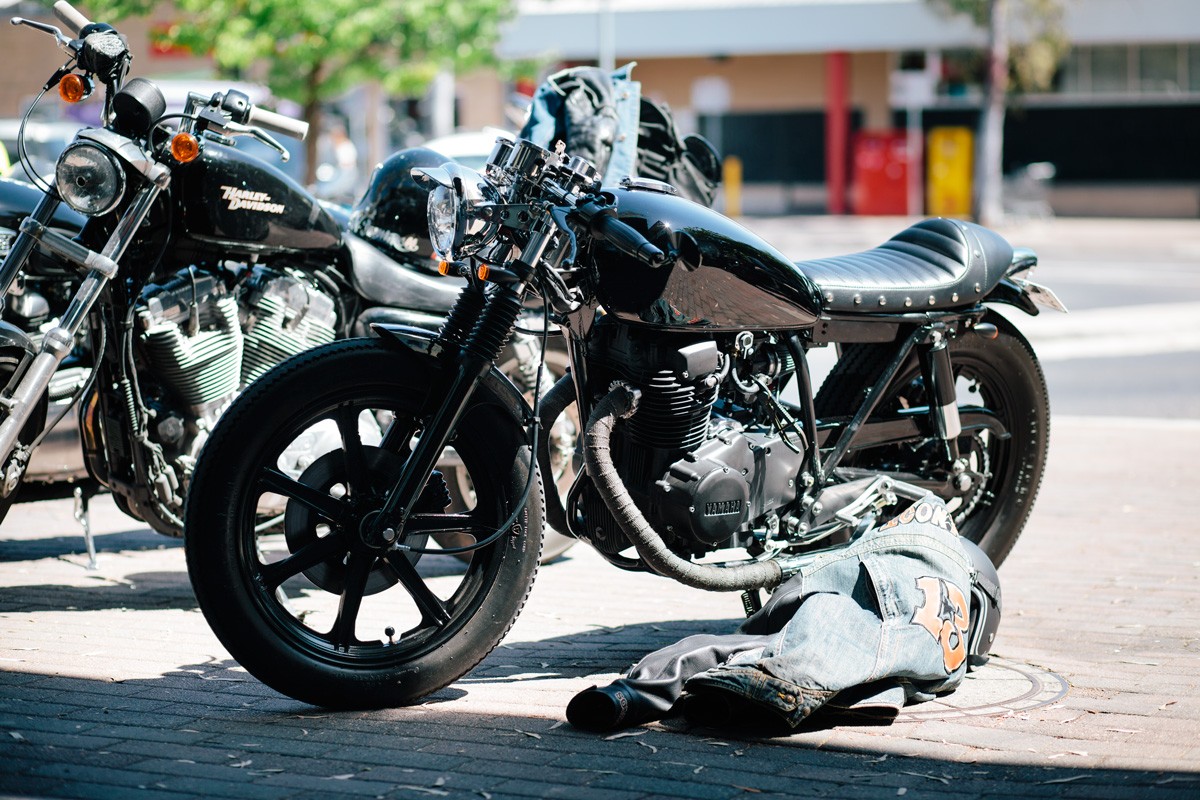 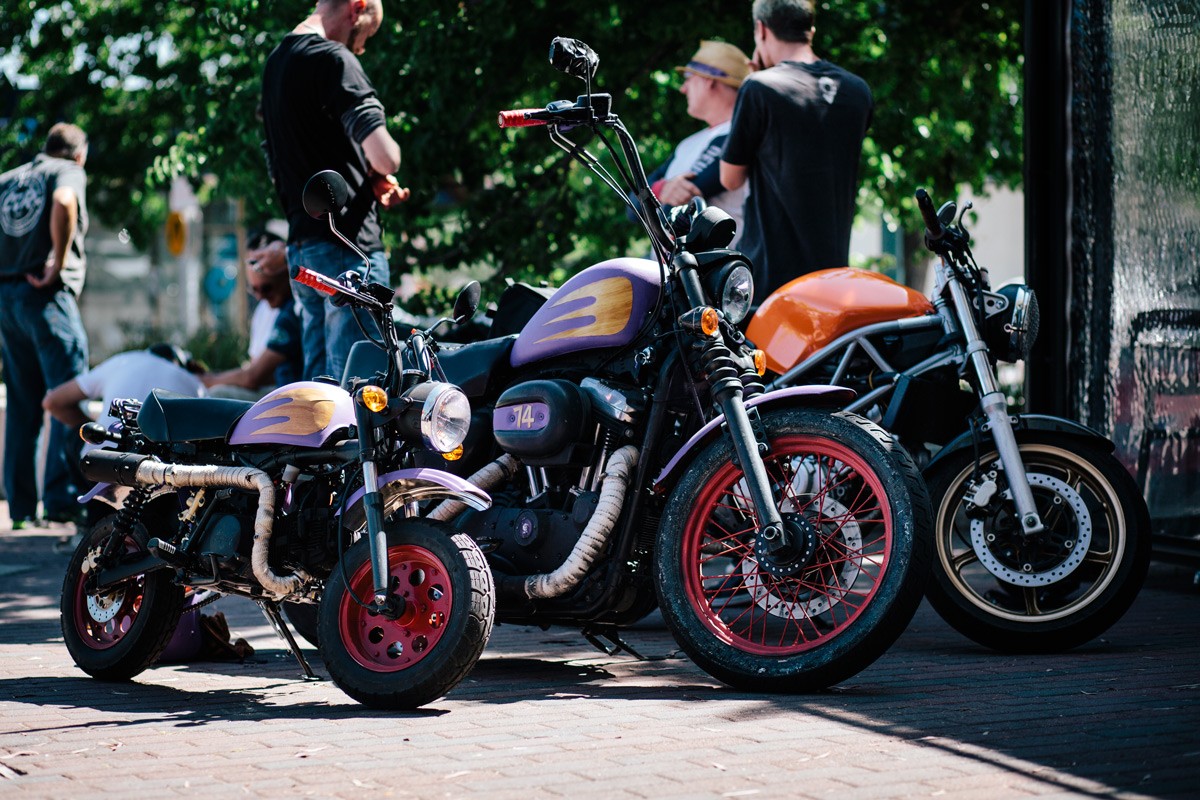 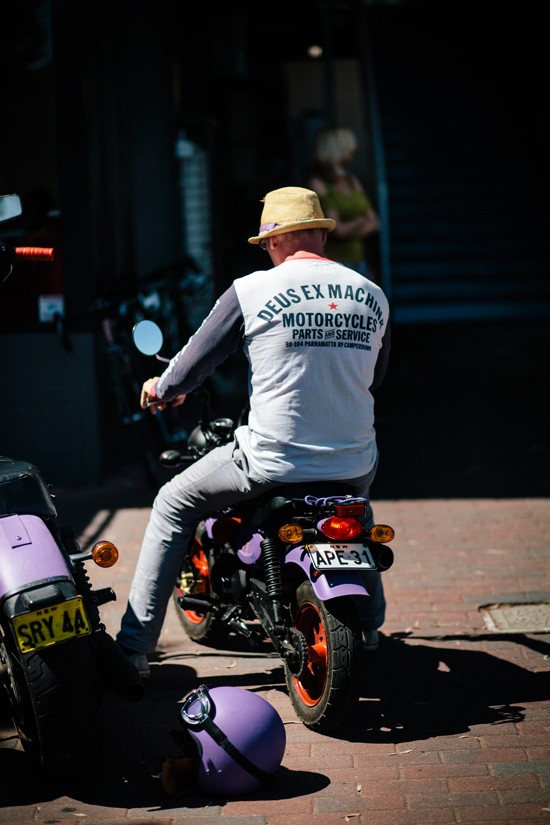 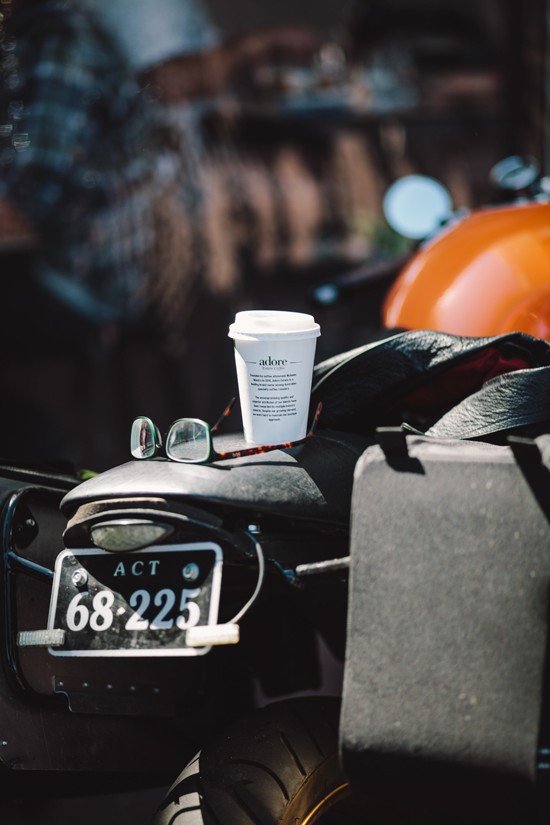 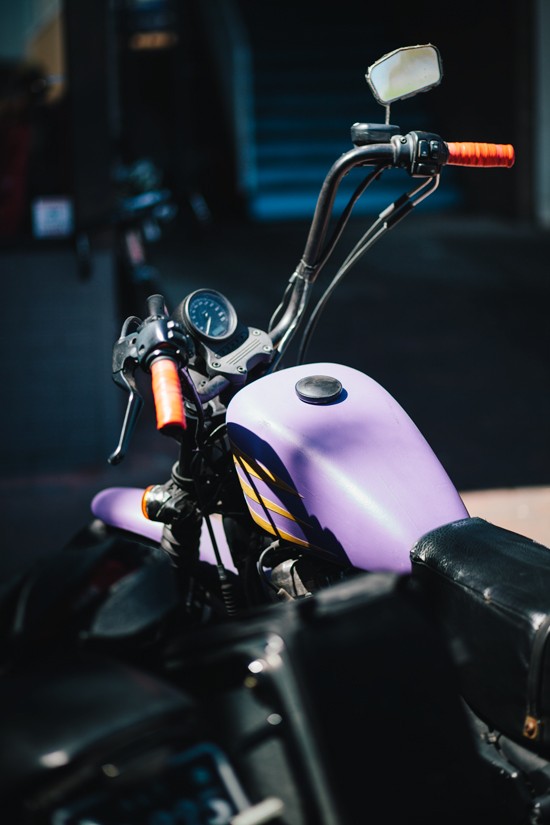 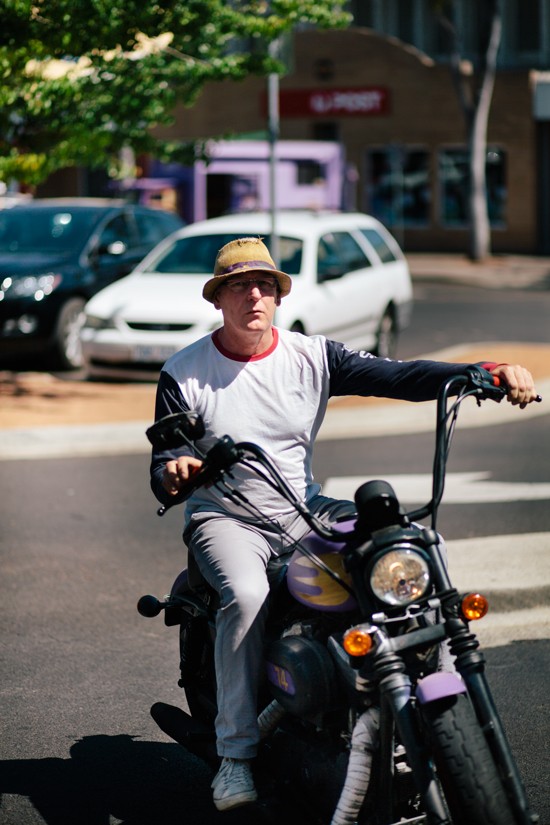