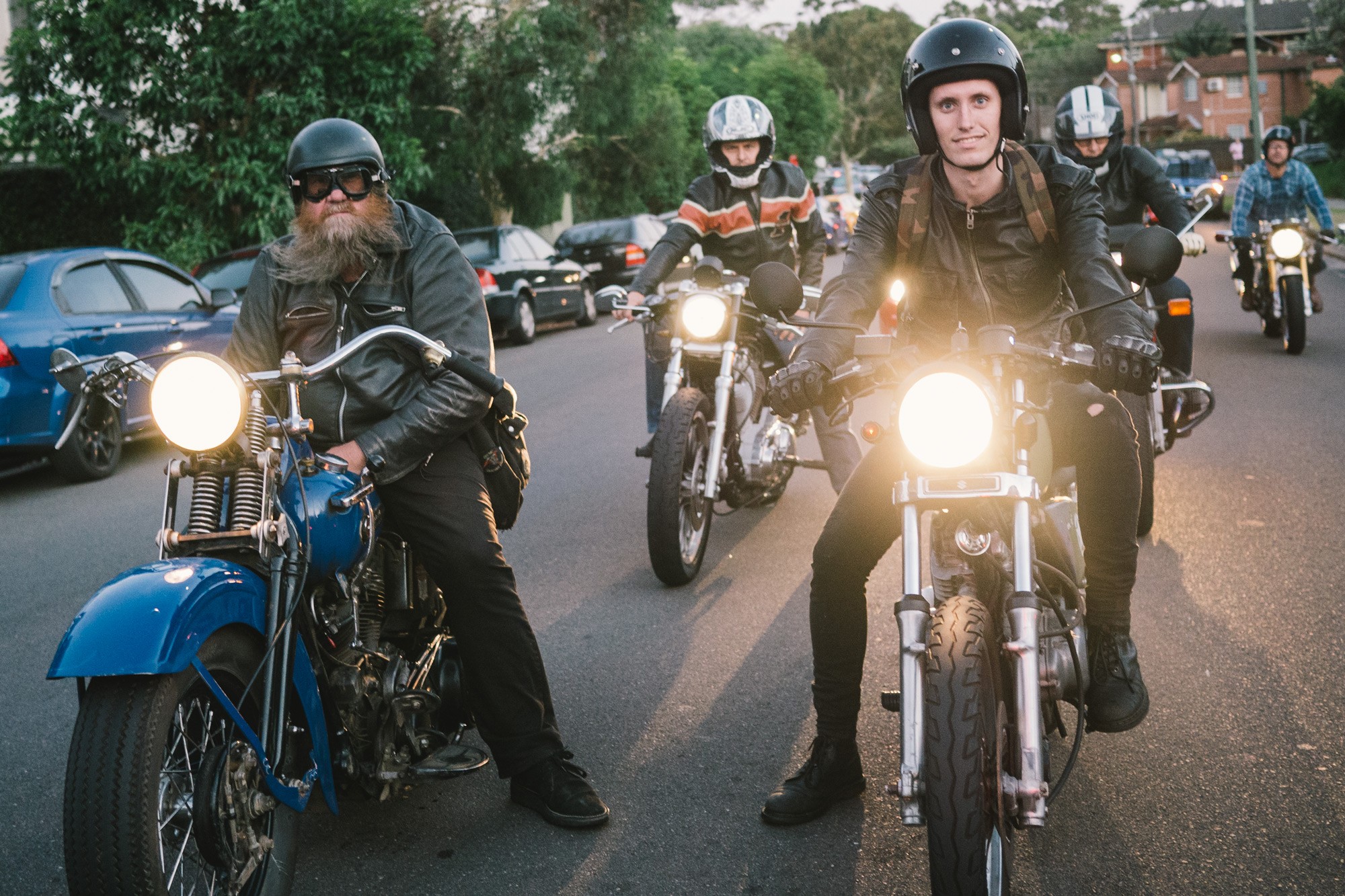 With the last Friday of the year falling on Christmas Day, the Sydney cafe racers end of year ride had to be brought forward a week, but that had no effect on the fantastic turn out.

The last ride of the year is always a huge hit with Sydney Café Racers tightening the rules and staying true to it’s roots. This specific ride is only for the customs, the bobbers, the cafes, the trackers and all the classic, weird and wonderful machines that the group was founded on. After a sweltering 30-degree day, riding through the beaches of Sydney naturally sounded like a sterling idea. 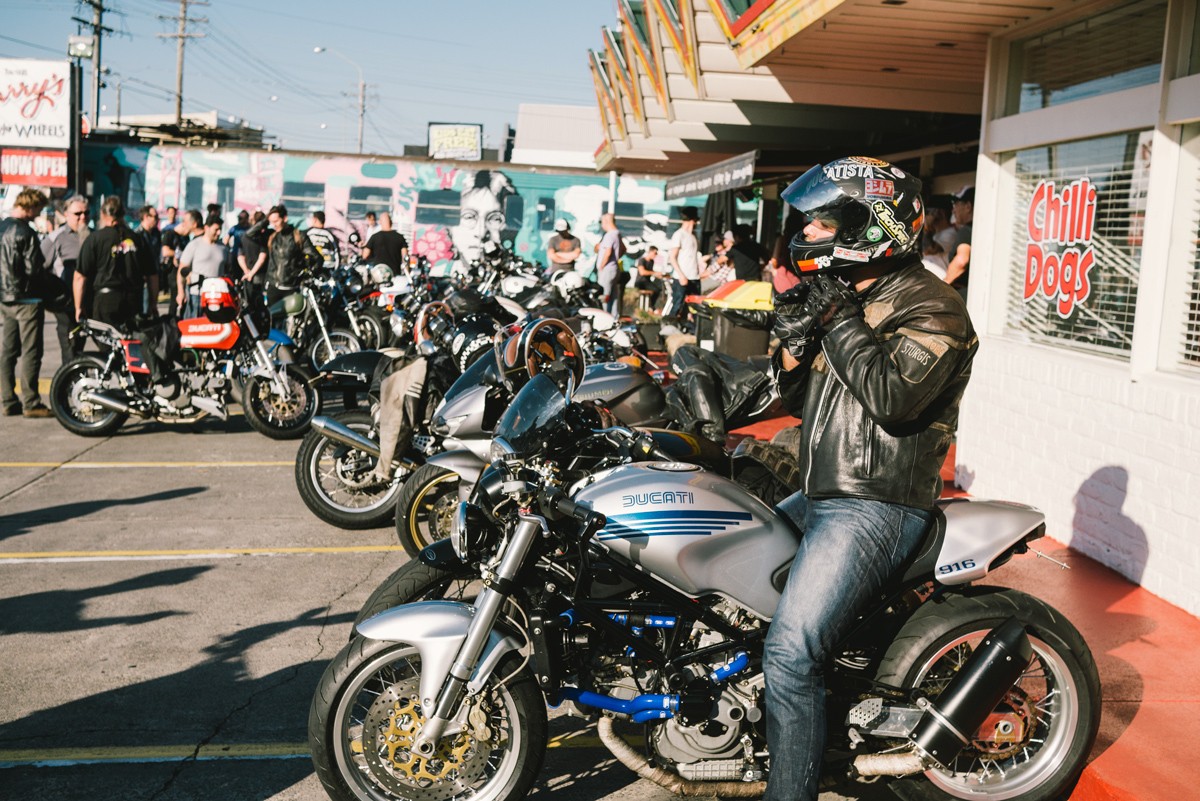 It was an amazing turnout on the night leaving from Harry’s Cafe in Tempe, with over 100 unique looking bikes and owners. Everyone as always was more then happy to talk about their build and what they have planned, with there being plenty of fresh builts and mods planned for 2016. There were plenty of fresh faces to SCR, and hopefully faces that will become familiar at more of the rides and events in the coming new year. 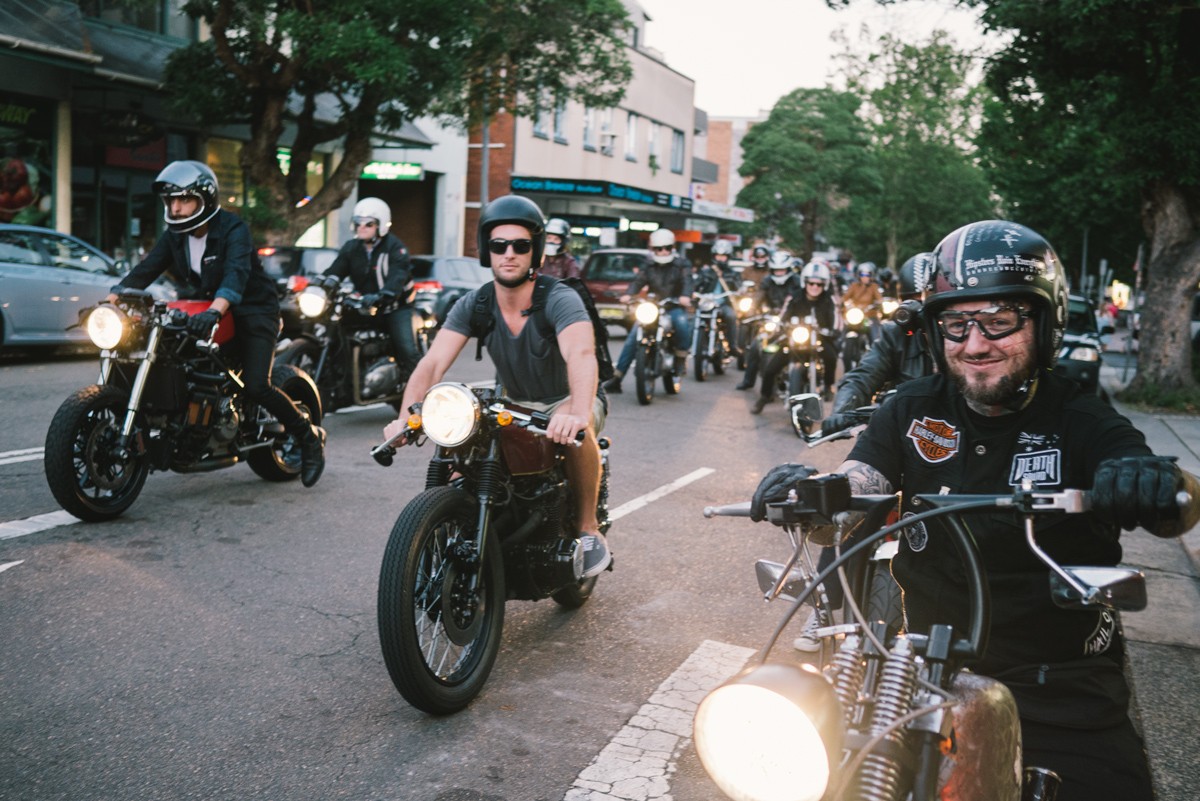 From the starting point Tempe, the mass of mixed bikes ventured through the busy Christmas traffic of Sydney city towards the harbour bridge. Riding into the night the group headed north along the Northern Beaches suburbs of Manly, Dee Why and Narrabeen, through to the awesome and famous bendy roads on McCarrs Creek.

The finishing destination would be Terrey Hills Tavern, with everyone earning themselves a mighty thirst some nice cold beers were poured for all, responsibly of course (it is Double Demerit season after all!) A very Merry Christmas and a happy New Year from the Throttle roll and SCR 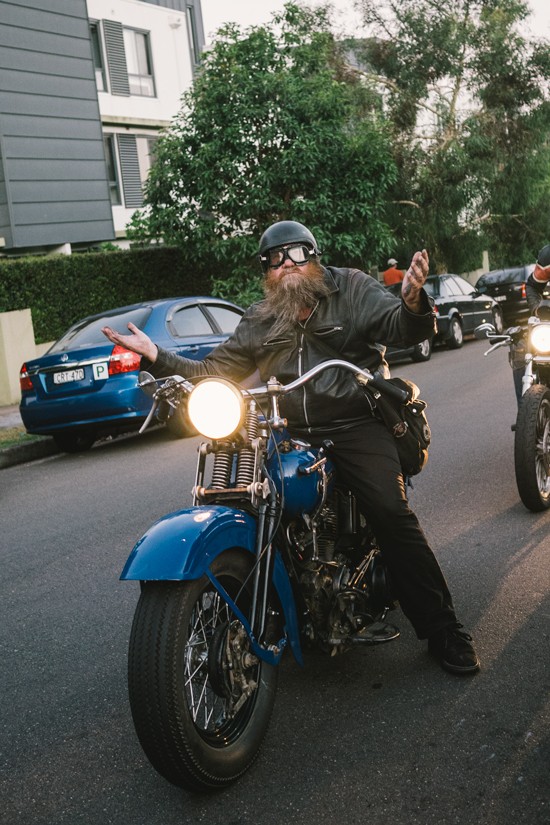 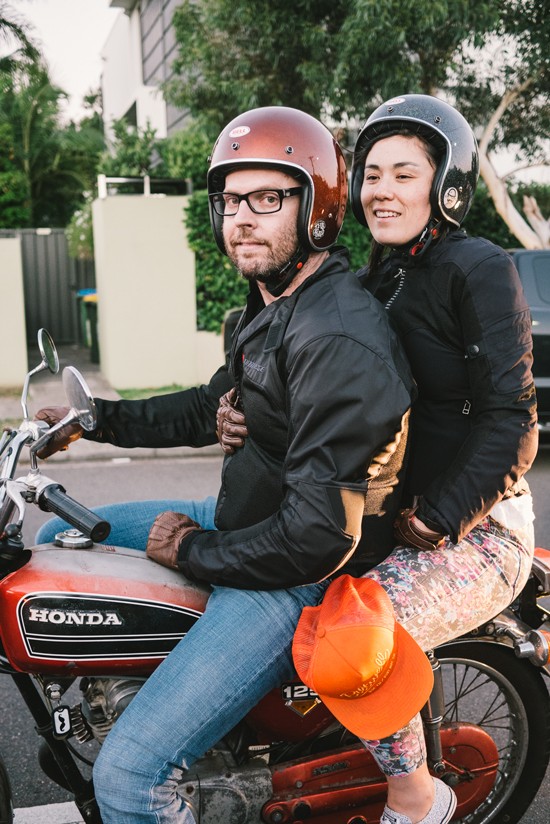 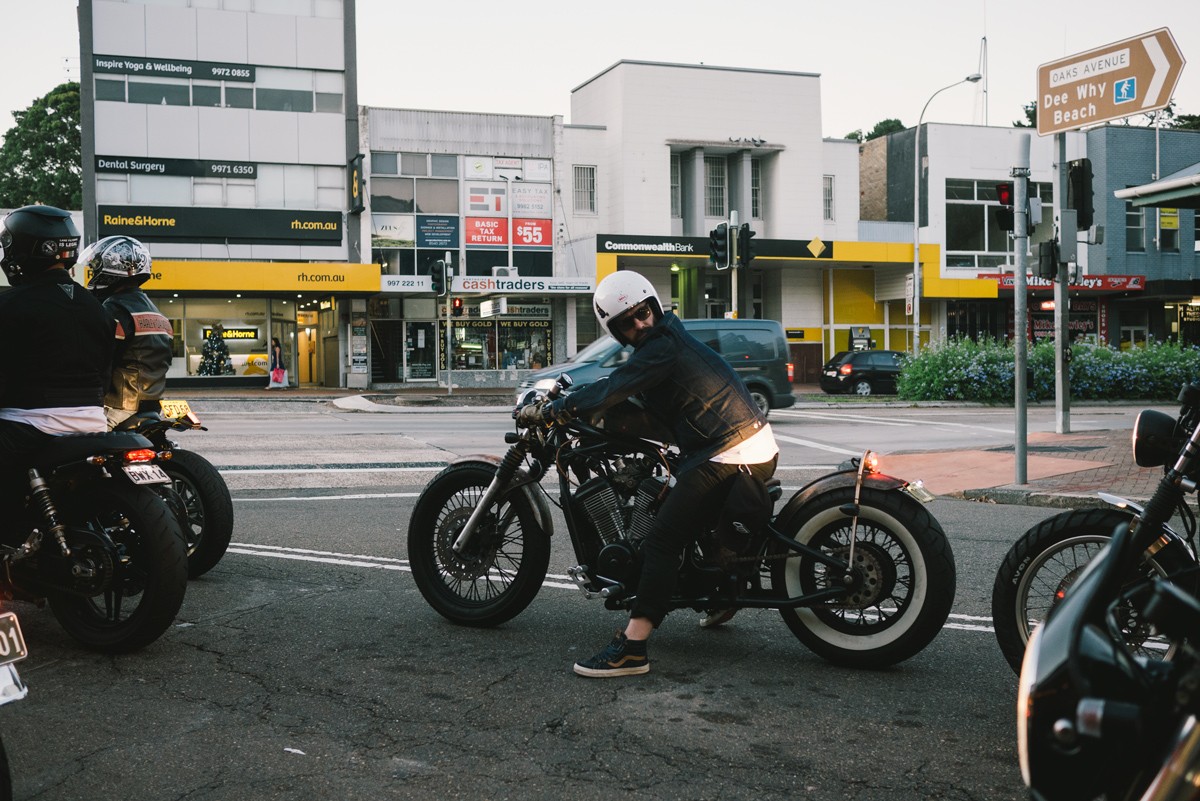 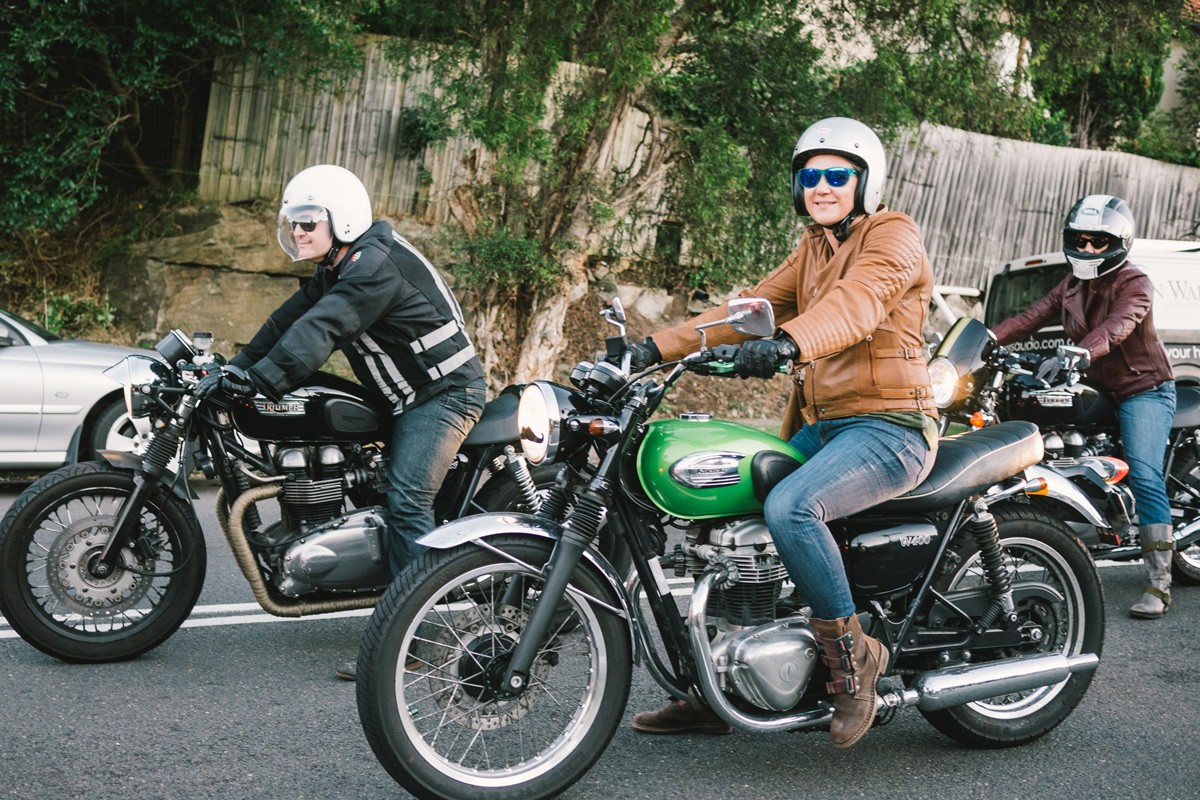 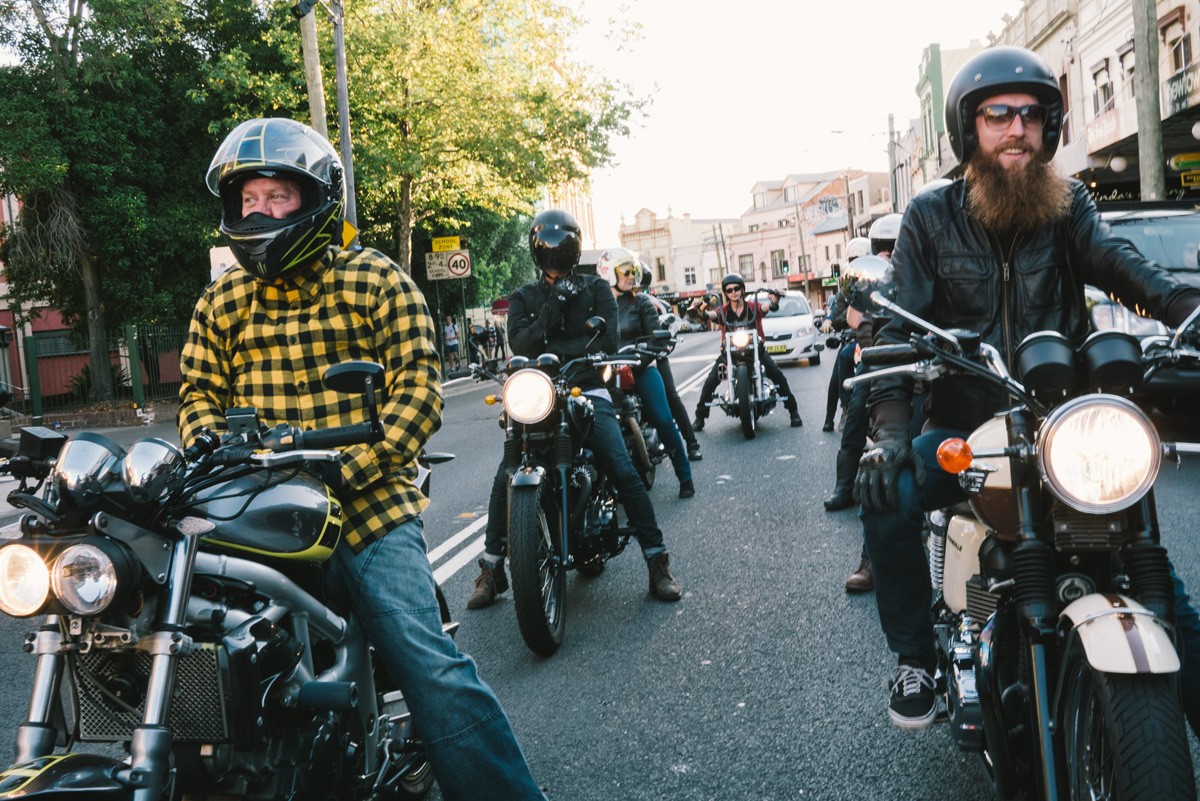 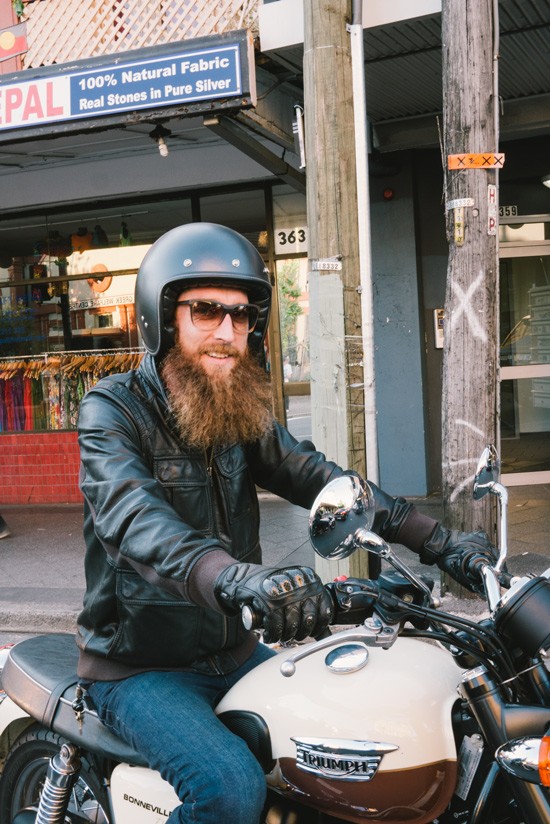 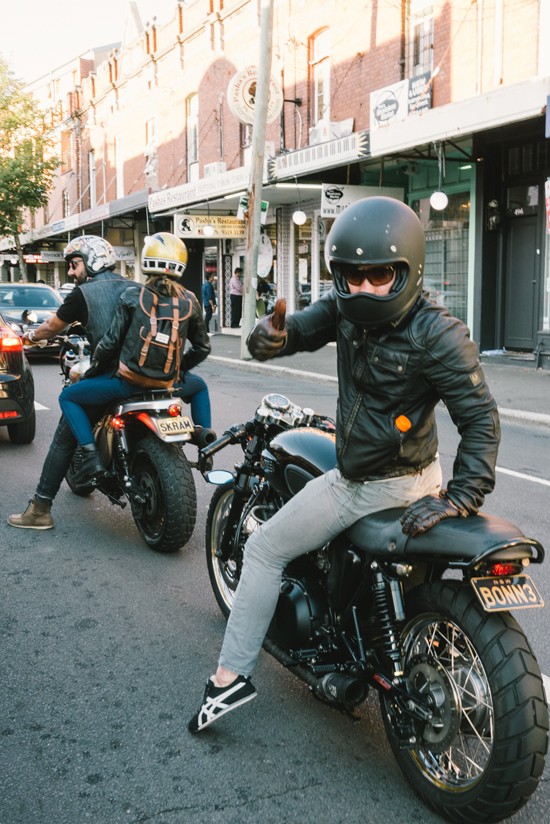 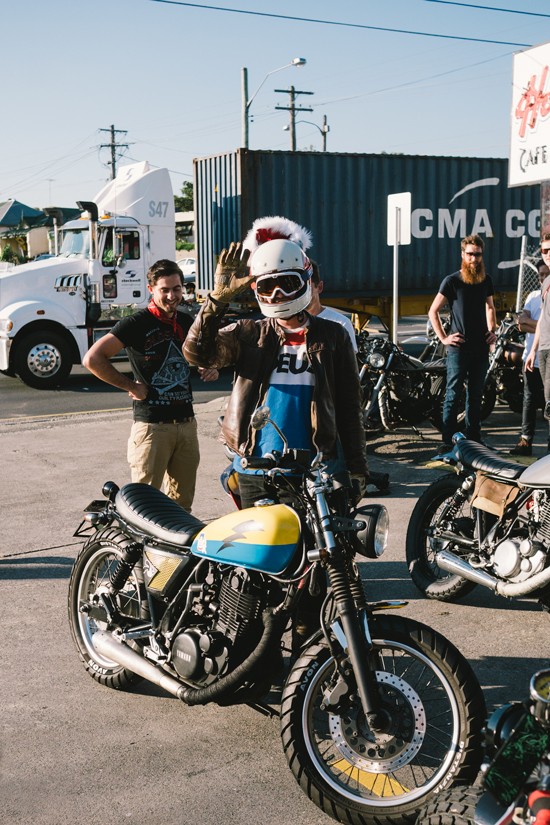 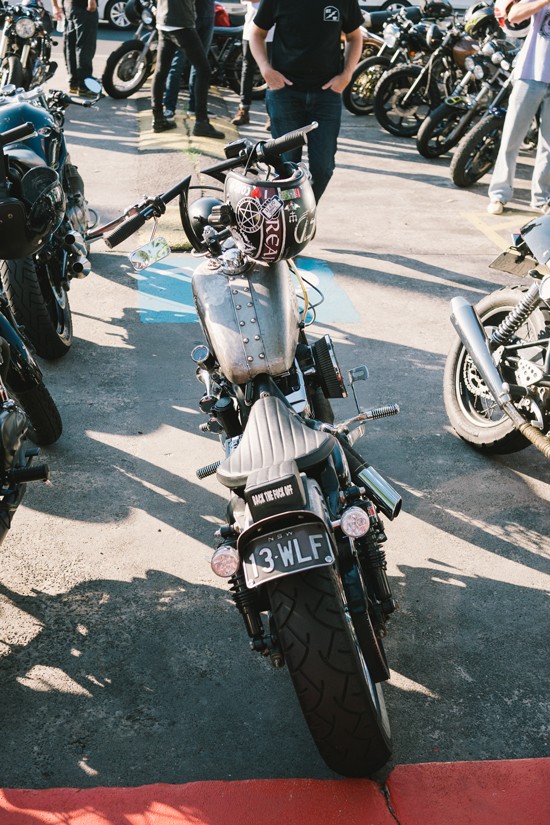 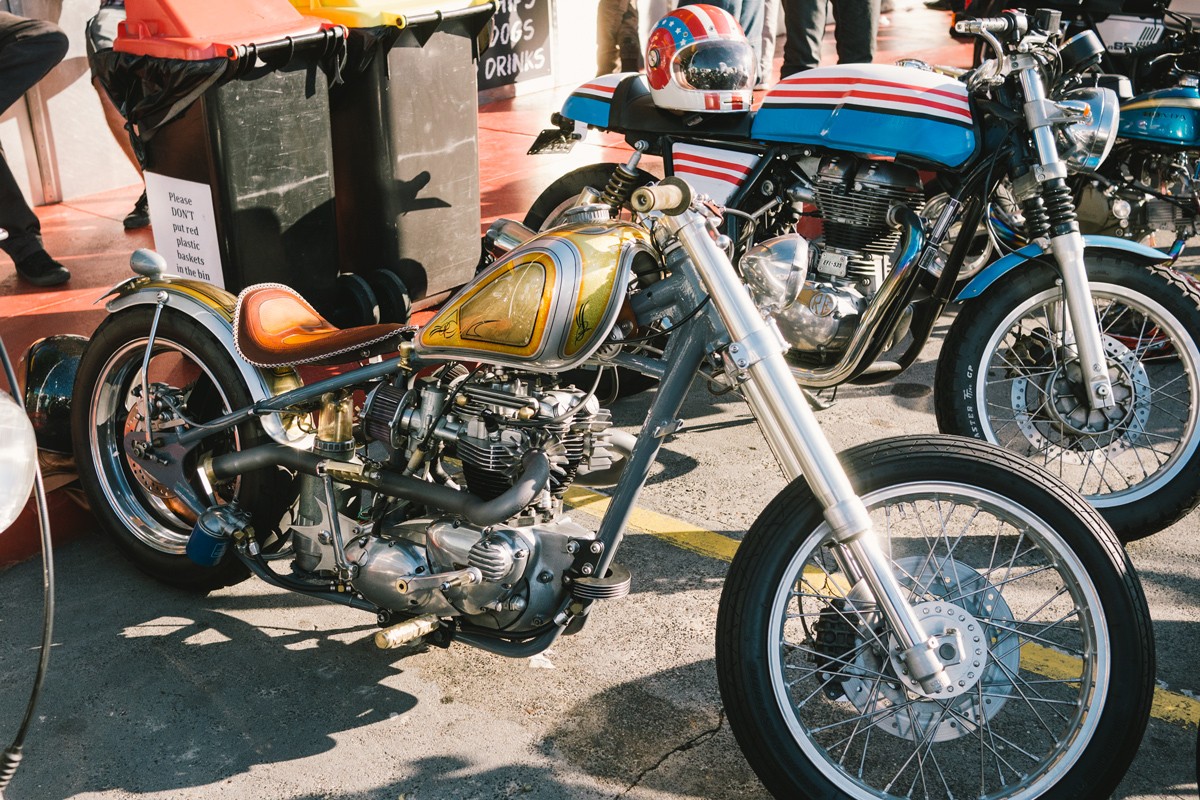 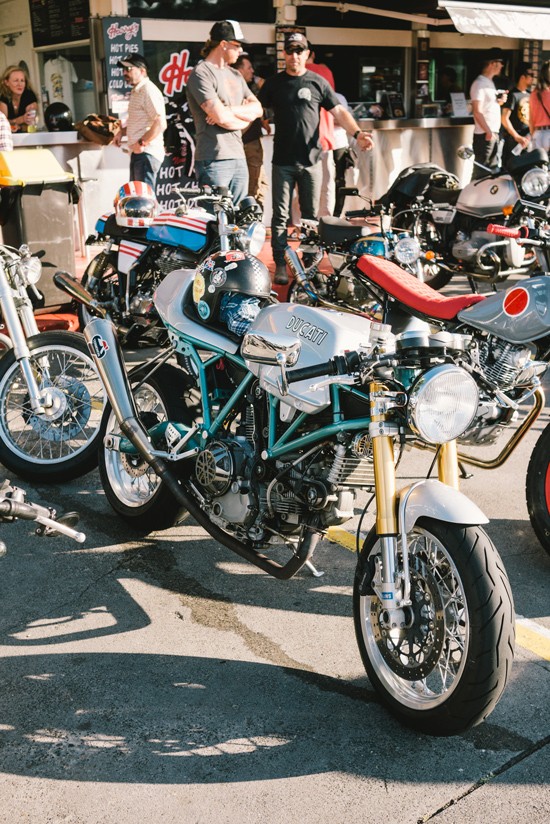 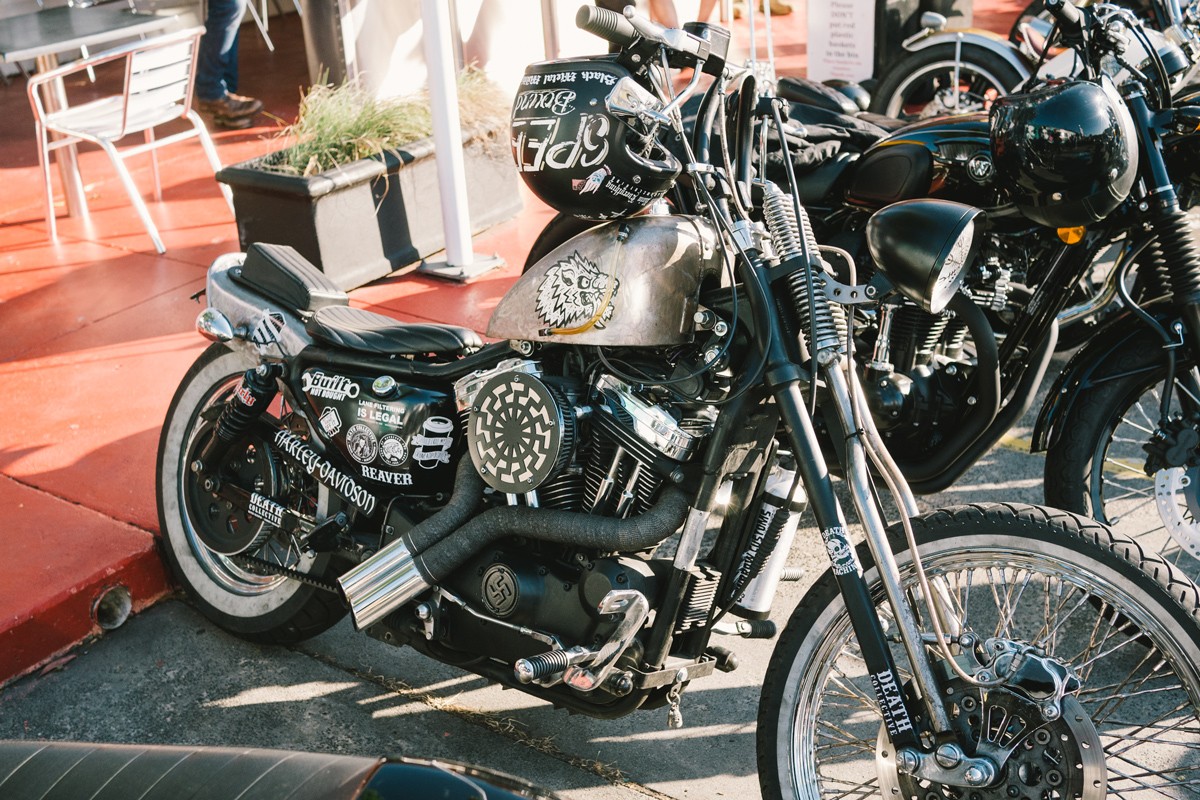 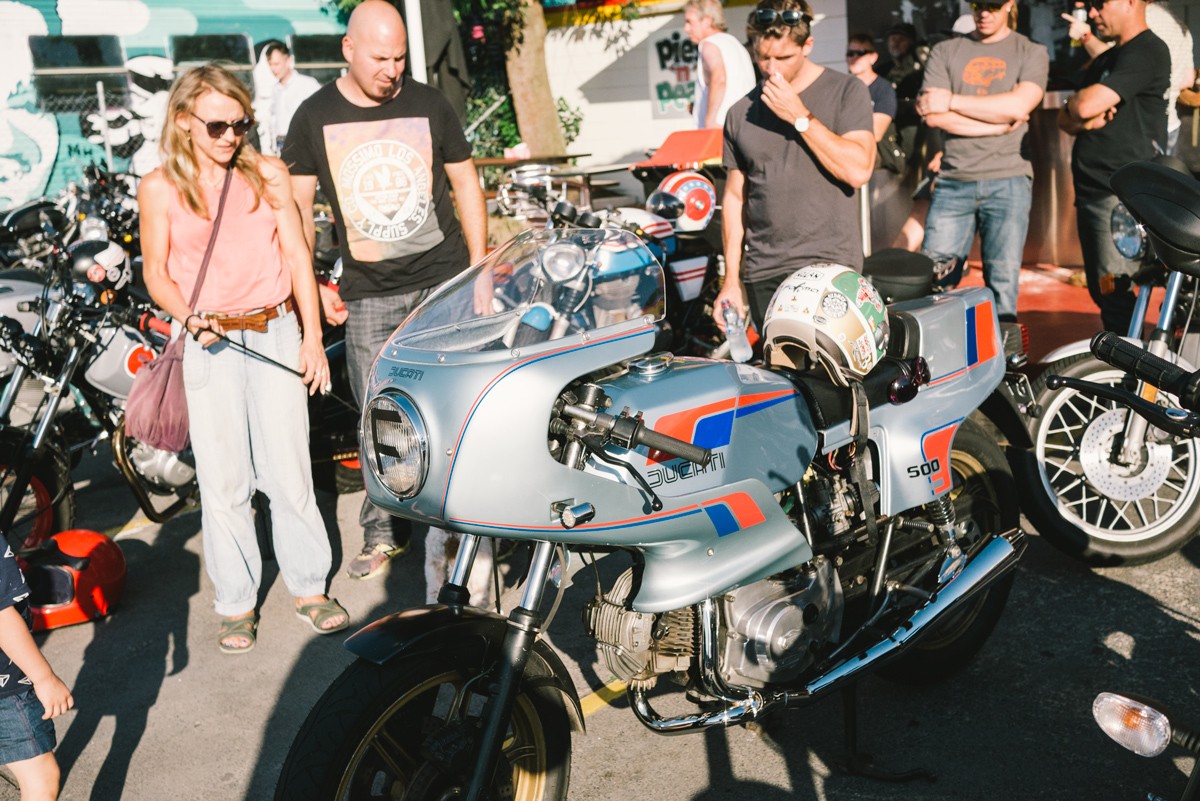 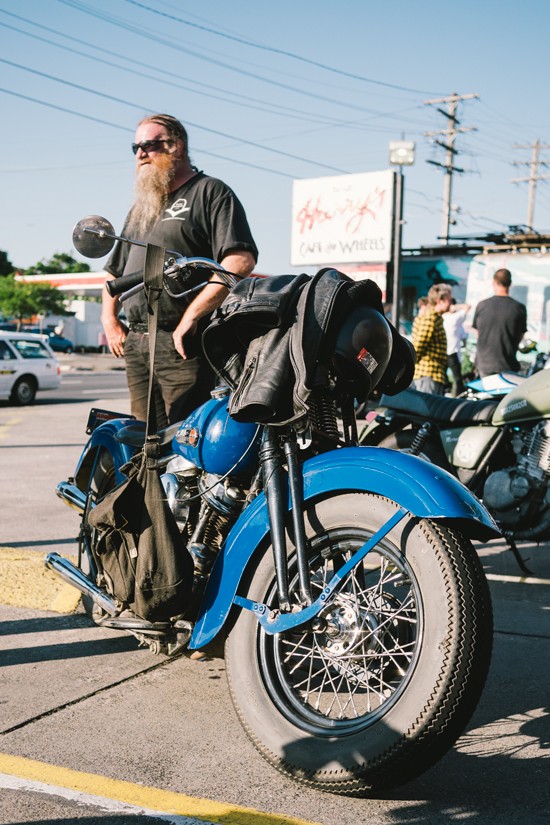 crew, we look forward to all the amazing builds, rides and events that 2016 has planned.

Words and Photography by Matt Coleman