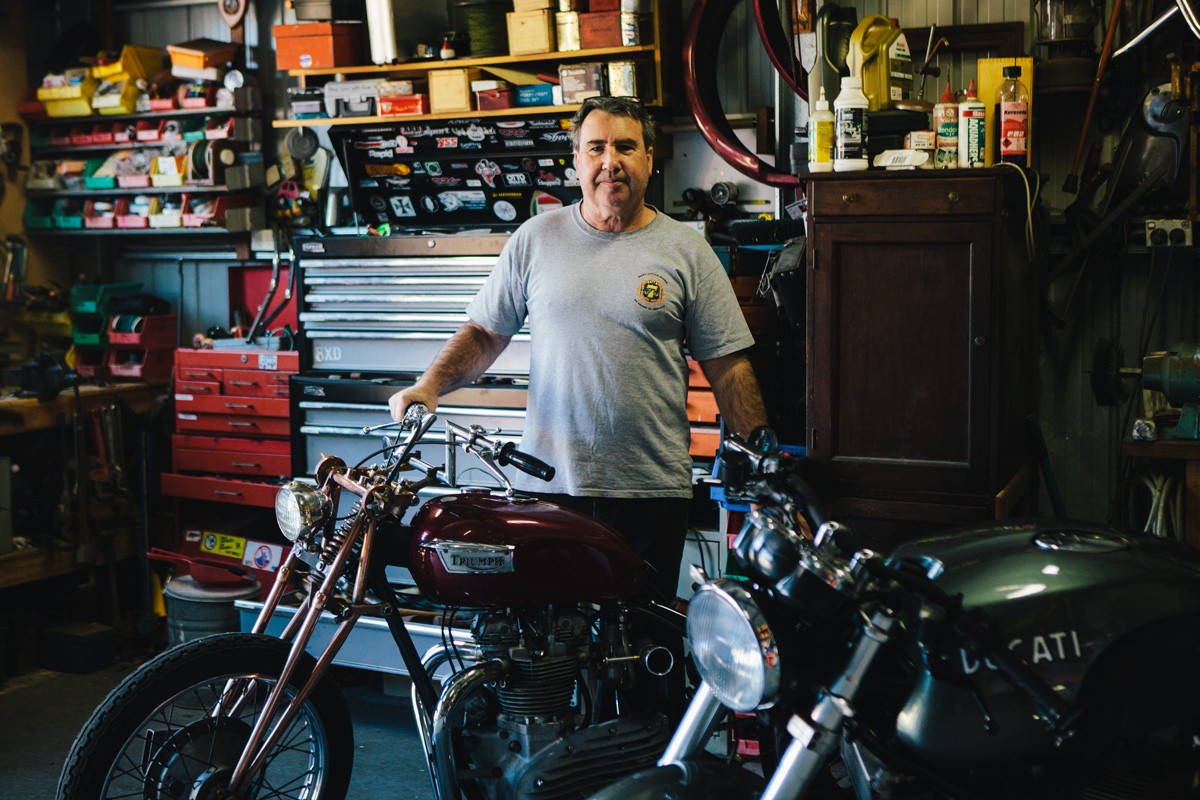 You’ll find a lot of interesting bits and pieces in most people’s sheds, but Nev’s has a cumulative history attached, stretching back past all of the major western wars of the 20th century, and having links to generations of family. 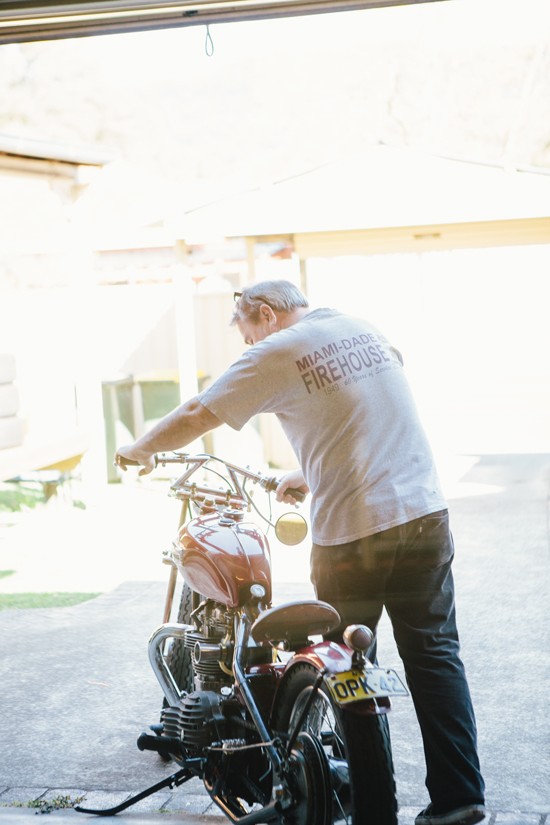 Nev grew up spending time with his old man in his shed, working on whatever needed working on. “My dad was in the Navy, and then the Army for a total of 35 years. He grew up in Wagga during the depression and was a horse breaker, transporting sand and rock for the construction of roads around the local area. My old man was the smartest bloke I have ever known for CDF. It was fucking amazing at what he could fix with a piece of No.8 fencing wire and a pair of pliers. He never threw anything away – he did all his own repairs on everything from the car to leather shoes, he did some blacksmithing, electrical repairs, built his own dark room, he could fix or build anything.” 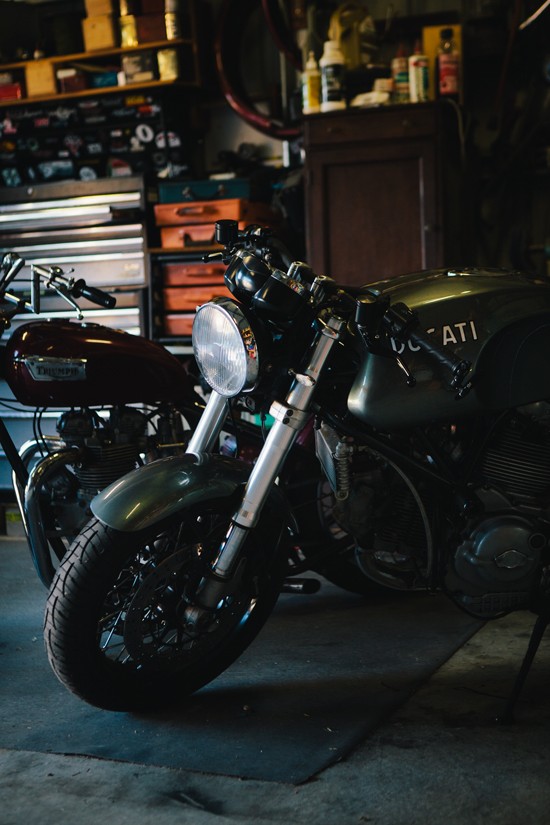 Having a Father that was so resourceful and handy meant that Nev had just about no choice but to have his own shed one day, where he could build and create for himself. “Over the years I have repaired and made countless things in my shed, from fixing IBM golf ball typewriters to making knives, leather work, making stock whips, building motorbikes to tightening eye glass frames.

My grandfather on my mother’s side was a mechanical engineer for a radio station in  Melbourne (3AW) for years, when he passed away I ended up with a few (don’t tell the wife, it was a lot) of his tools and machinery and my father passed away almost two years ago now and I still have to go through more of his stuff, the end result is that I have ended up with a collection of hammers among a lot of other tools.” 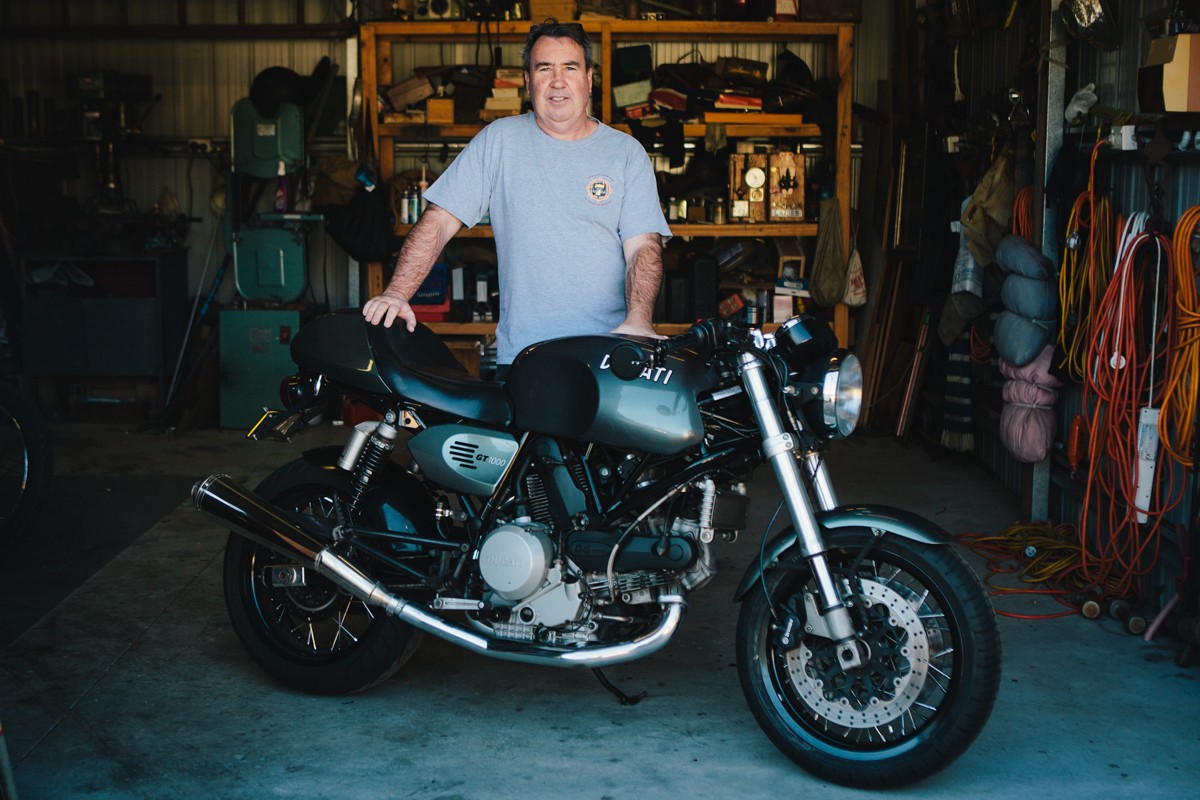 Following in his father’s footsteps, Nev was also in the Navy. This service would end up providing itself as another outlet for the accumulation of tools, “Back then it was pretty easy to order any tools you wanted whether I needed them or not. So I had a fair collection of tools before I received all the others.”

“The German WW1 helmet was bought back by one of my father’s uncles. I also made the display box for the rifles that were my grandfathers on my mum’s side, and the knives are my fathers and his fathers that have been handed down.

My shed to me is a heritage, a place of memories , past victories and also failures, a refuge from the crazy ass people in this world as it is just a tin shed.” 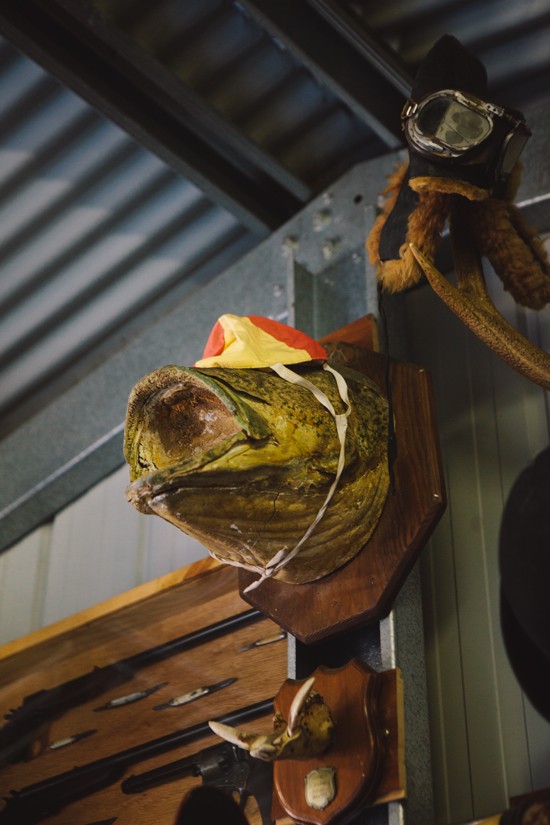 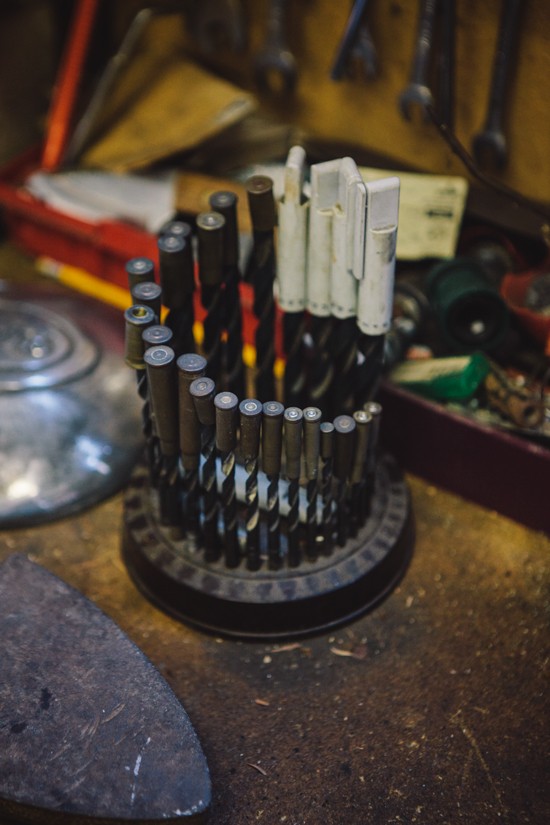 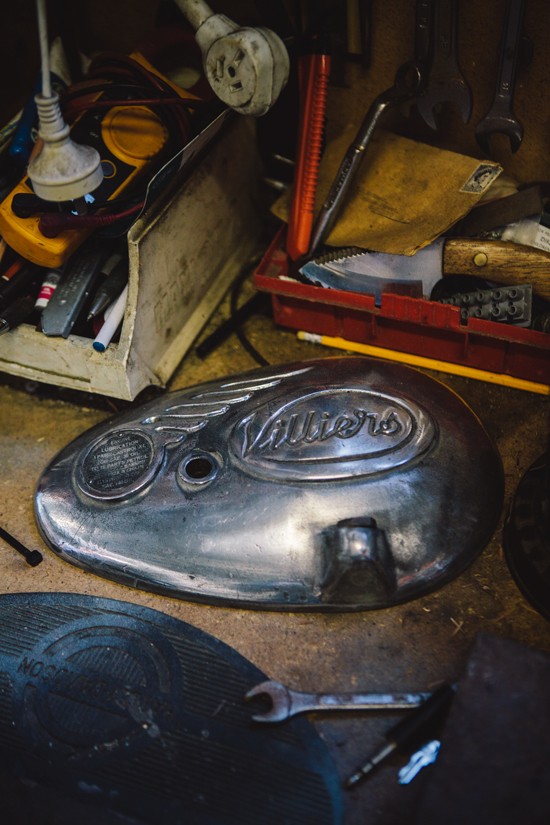 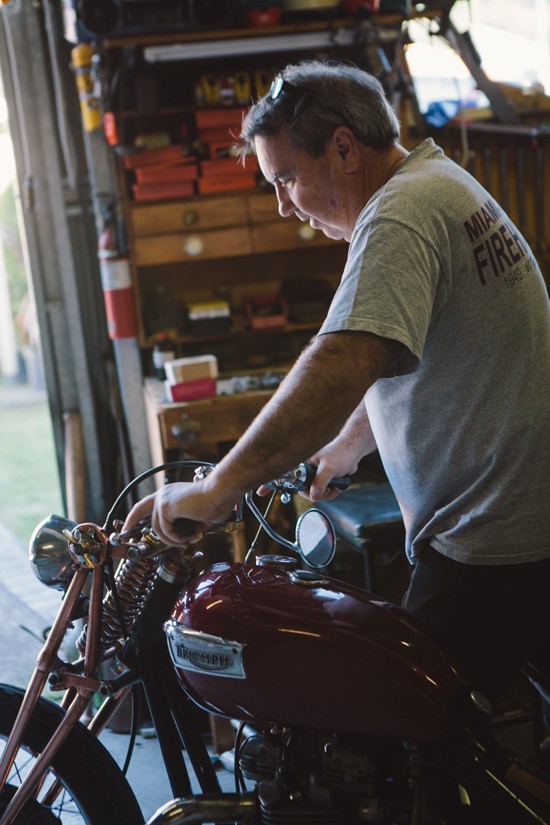 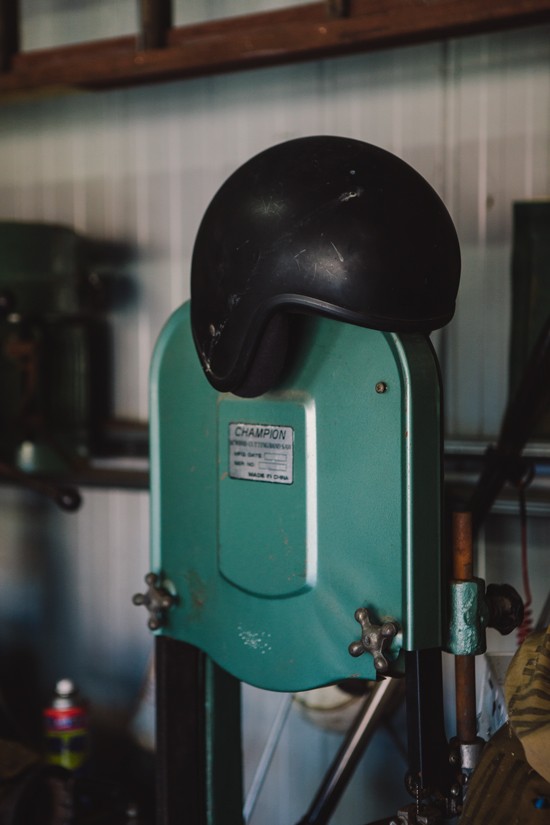 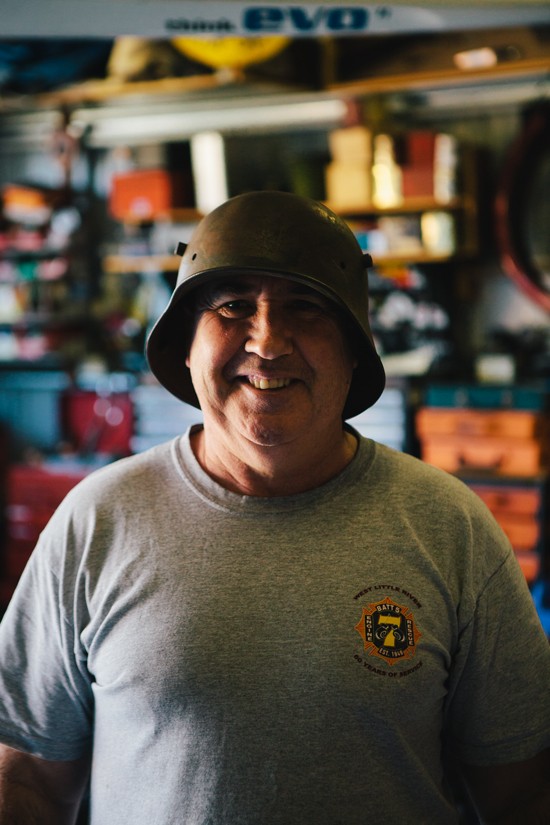 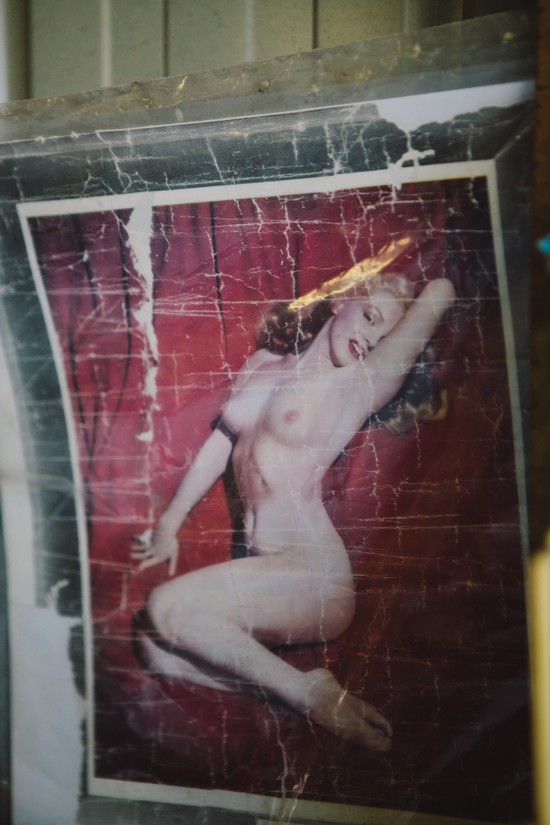 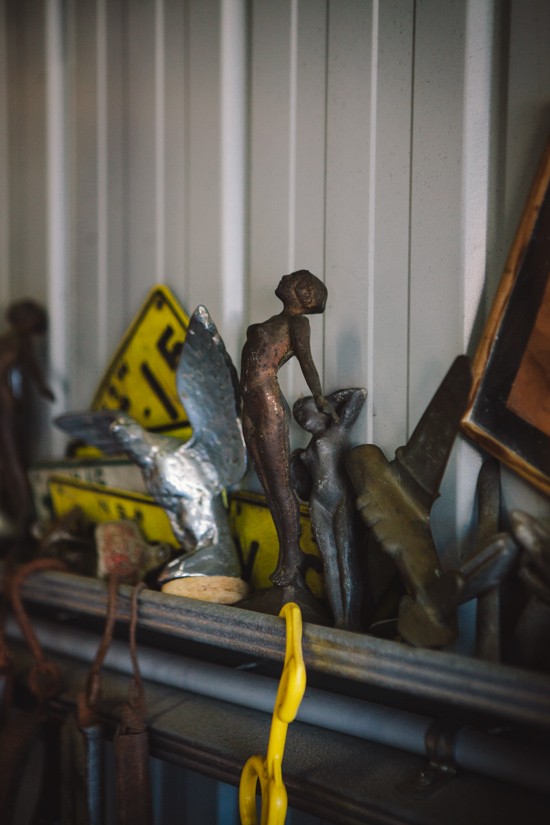 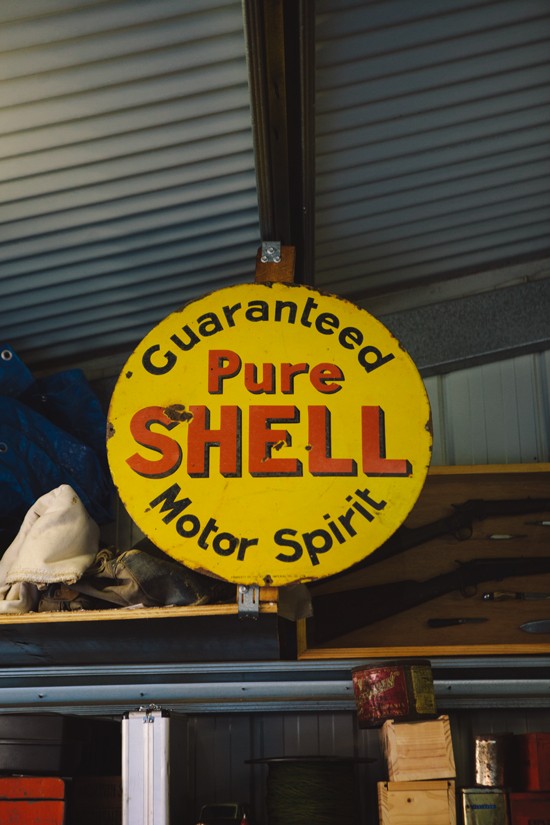 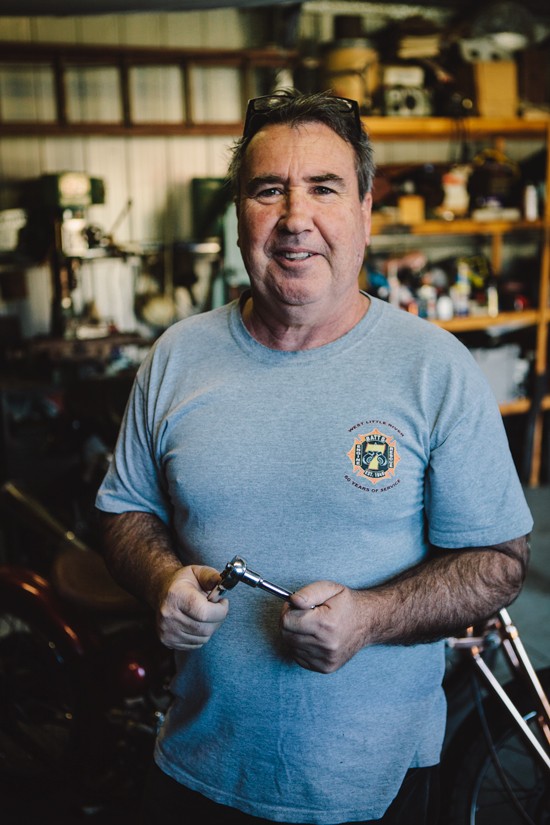 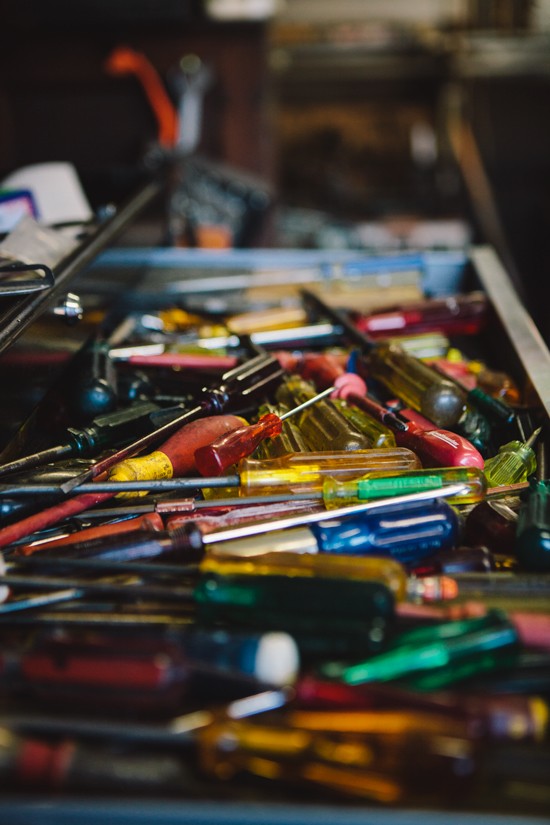 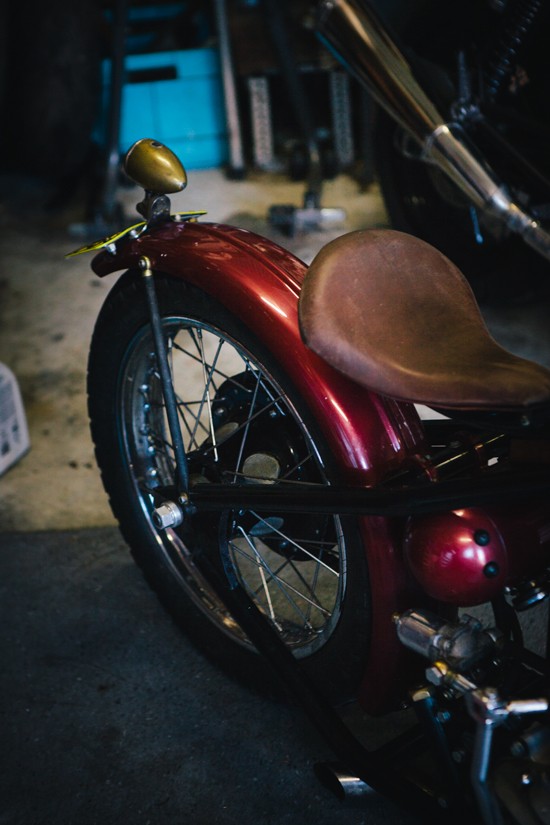 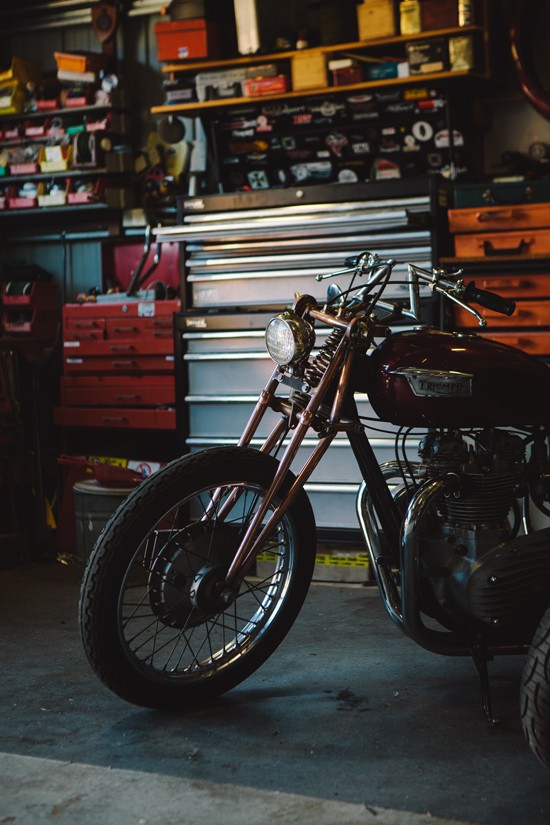 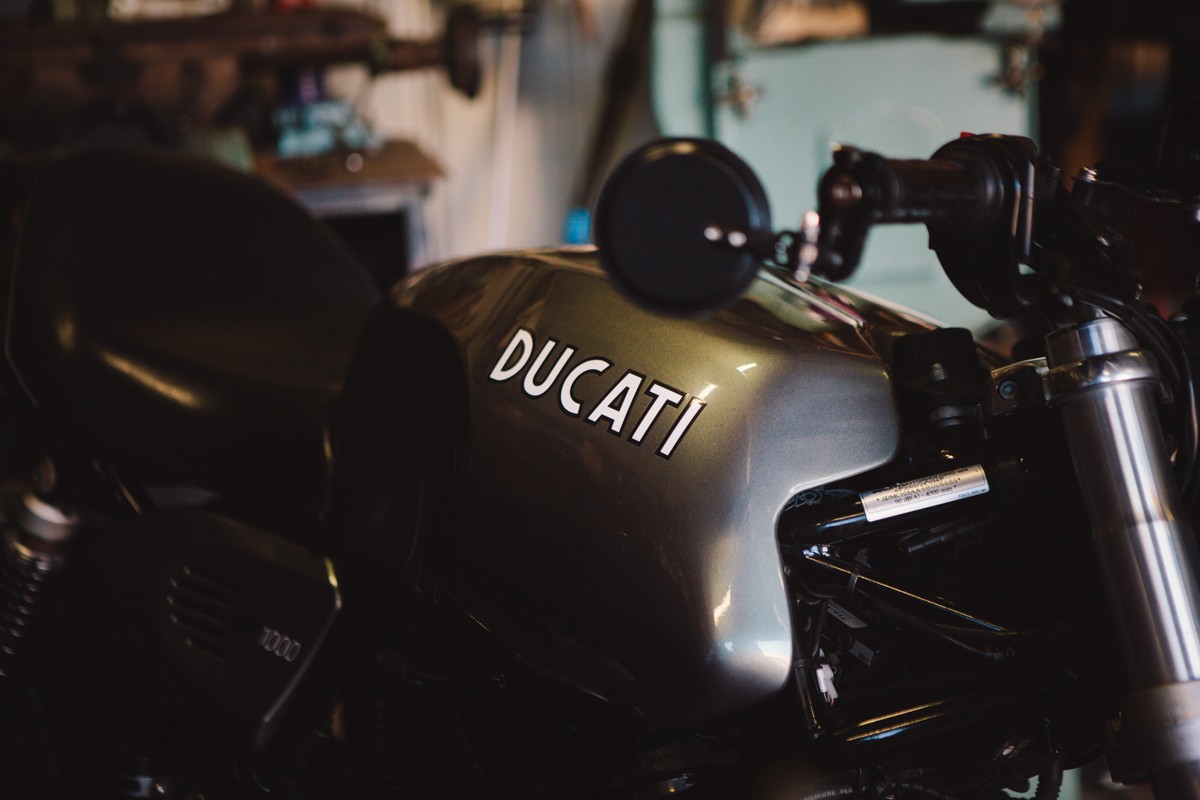 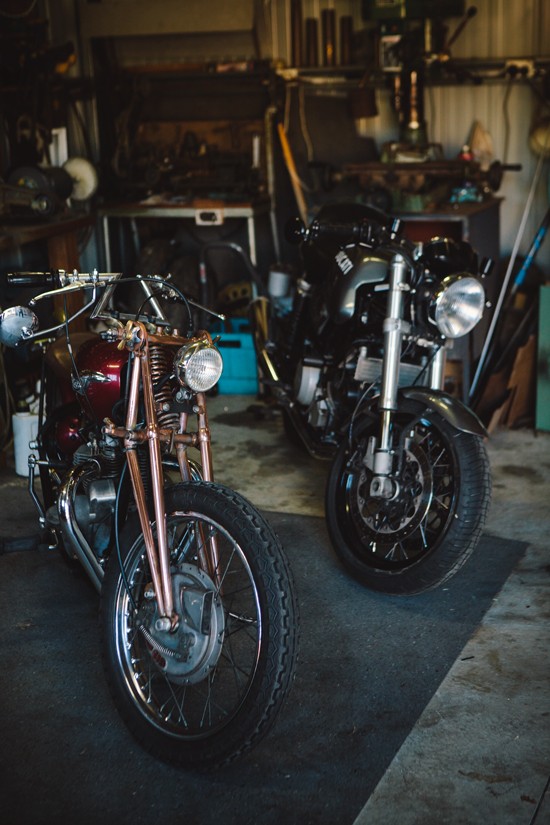