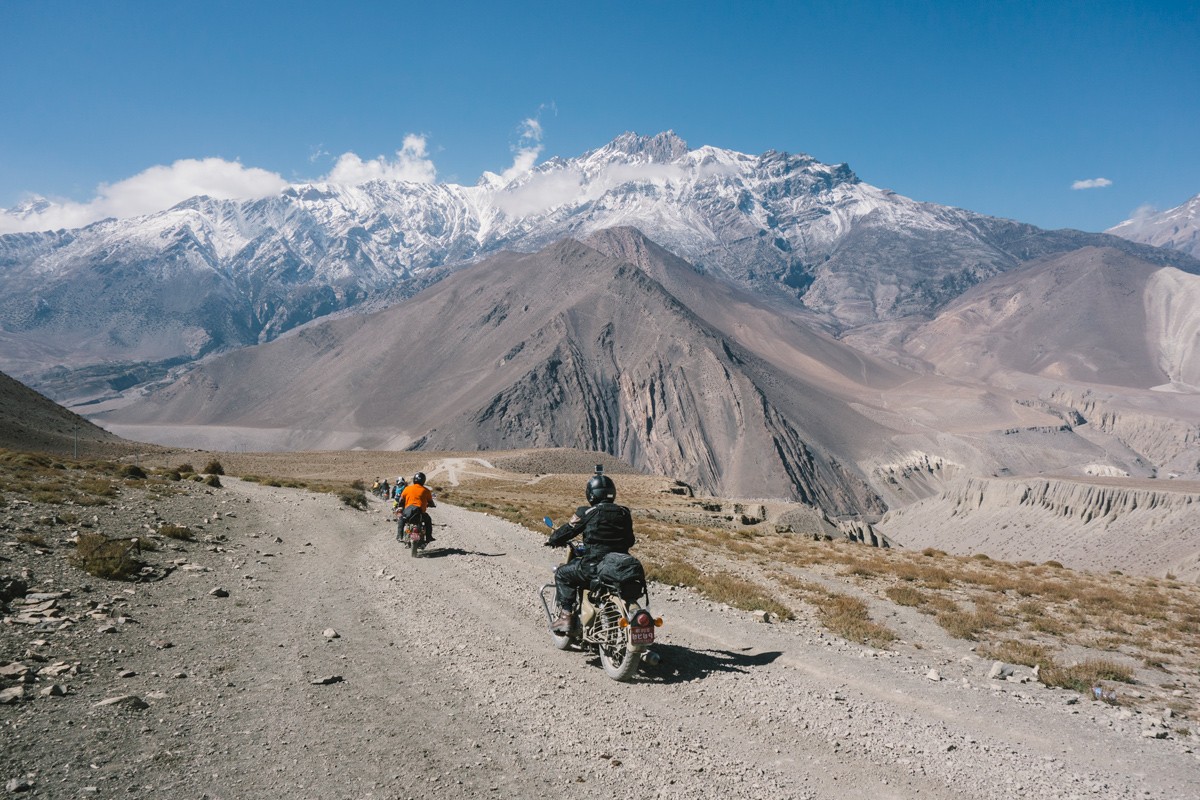 Everyone that has ridden a motorcycle has loved the sense of adventure that comes attached to it – be it with a days worth riding or a week long trip to a far away destination. Himalayan Heroes was born out of the need for adventure, and the desire to make the most of life.

They say it’s easier to ask for forgiveness than it is for permission, and for Rex this was certainly the case after a friend had passed away and a last minute trip to the Himalayas was booked. 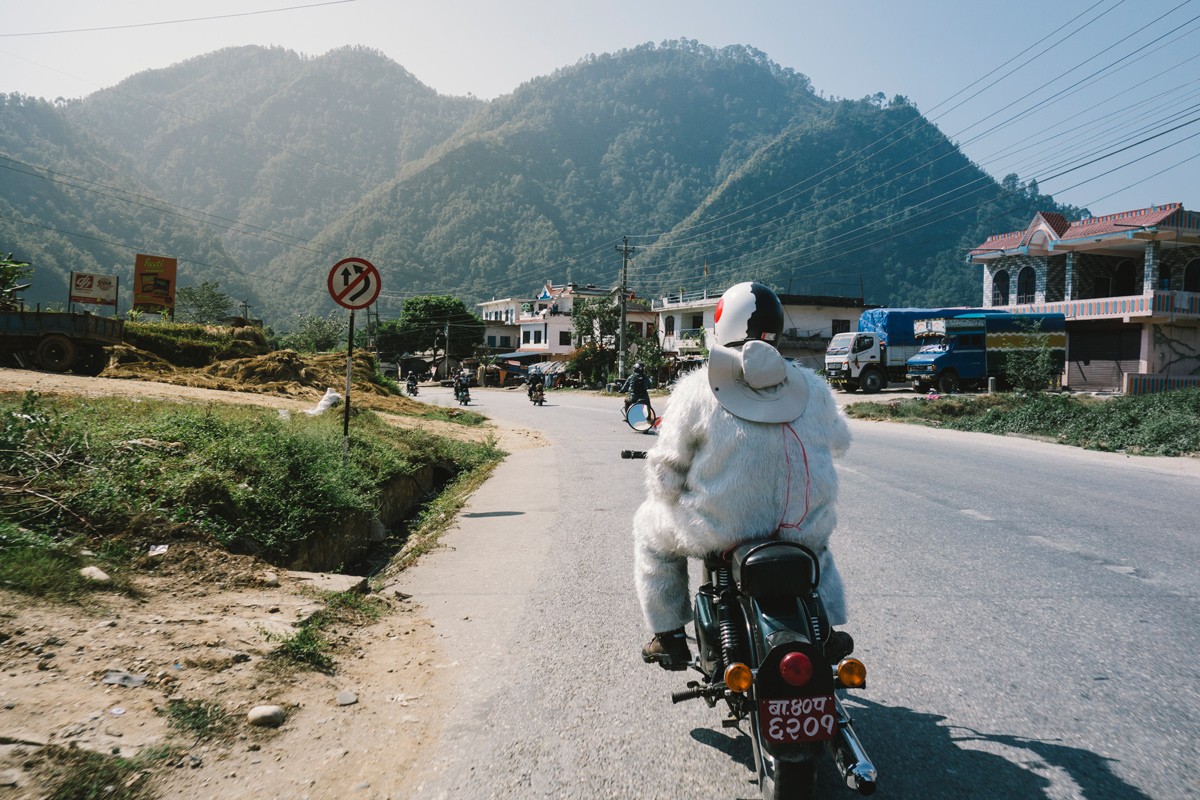 “It all started while I was working in Sydney and my wife was in hospital in Perth under observation with complications before our 2nd child decided to enter the world 3 months early. I got a call from the wife of a friend who I knew was in hospital with an unknown illness to say that he had passed away. Allen’s unexpected death hit me hard. He was the same age and had a couple of young kids like myself. I decided to start crossing stuff off my bucket list instantly. I booked a trip to the Himalayas that night and posted on Facebook that I was going and that if anyone wanted to come they could join me.

That’s when my wife called. She asked what this thing about me going to India was about. I knew it was best to just book it and ask for forgiveness. If I gave myself time to think about it, I undoubtedly would have talked myself out of it. A year later and I was on a plane for the best two weeks of my life, motorcycling through the Himalayas with 15 mates. That trip changed a few people’s lives so I was motivated to do it again the following year and in 2015 we expanded to Nepal.” 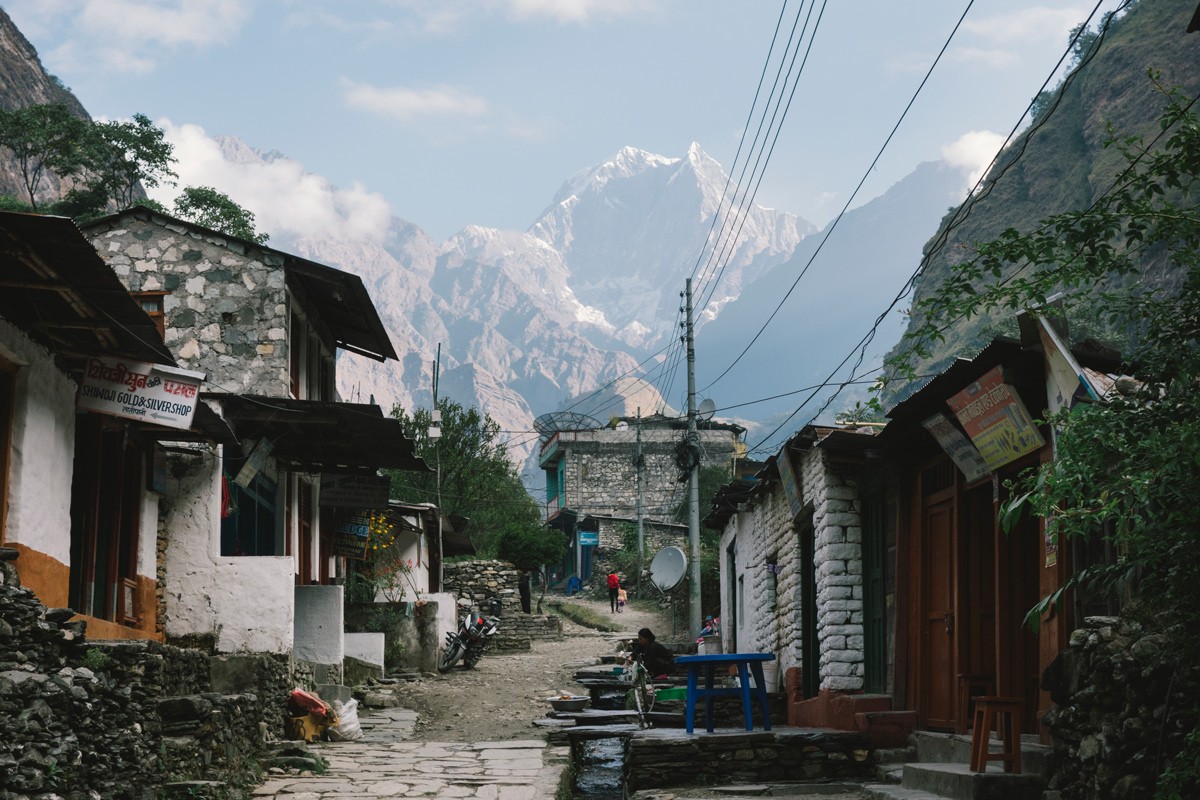 In 2015, a bunch of the lads from Sydney Café Racers answered the call for adventure and headed to Nepal with Himalayan Heroes. They would all be jumping on Royal Enfield Motorcycles and trekking their way across Nepal and into India. The terrain they could be tackling would be a challenge for all the riders, despite the varied experience levels. They smashed through river crossings, a ton of gravel, rocks and mud – all the while on street tyres. There were stacks, broken bones, and plenty of nights that couldn’t be remembered as they nursed headaches in the morning.

Rex and his team run a bunch of different adventures to choose from, depending on skill level and what kind of trip you want to take –

“Our Rajasthan adventure is very much a site seeing tour that is suitable for all levels of riders. The palaces and forts, camel fairs, markets and villages that we travel through have people wishing they didn’t have to go home. 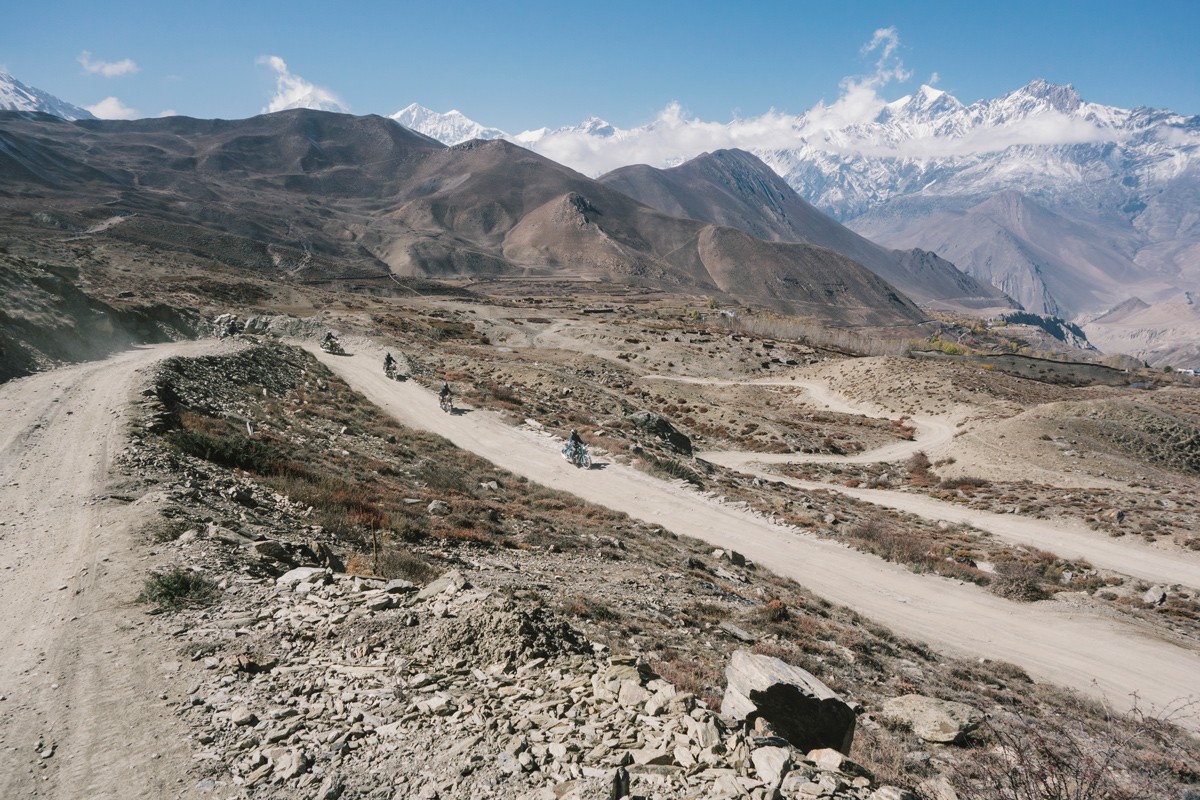 The Nepal adventure has 5 days off road that can be quite challenging to an inexperienced rider but the views and smiles from the locals is certainly worth it.

For 2016 we have changed the dates of our Top of the World adventure so that it coincides with the now infamous Distinguished Gentleman’s Ride. This will see our adventurers riding the highest motorable road in the world dressed in their finest suits on the same day as tens of thousands of riders around the world participate in DGR. Every day has an off-road component and riders should have a few years under their belt before attempting it.”

“The adventure that I’m most excited about is the Himalayan Scramble which is for experienced riders only. It’s part Dakar, part AFTERSHOCK, 100% crazy. We’ll tackle the highest mountain passes, deepest river crossings and roads with more corners than any other road on the planet over an action packed 9-day period. We start early, complete a set of fun tasks throughout the day before finishing late in the afternoon in time for night time entertainment. If you aren’t completely buggered (but refreshed for another year) at the end of the adventure, we’ve failed.” 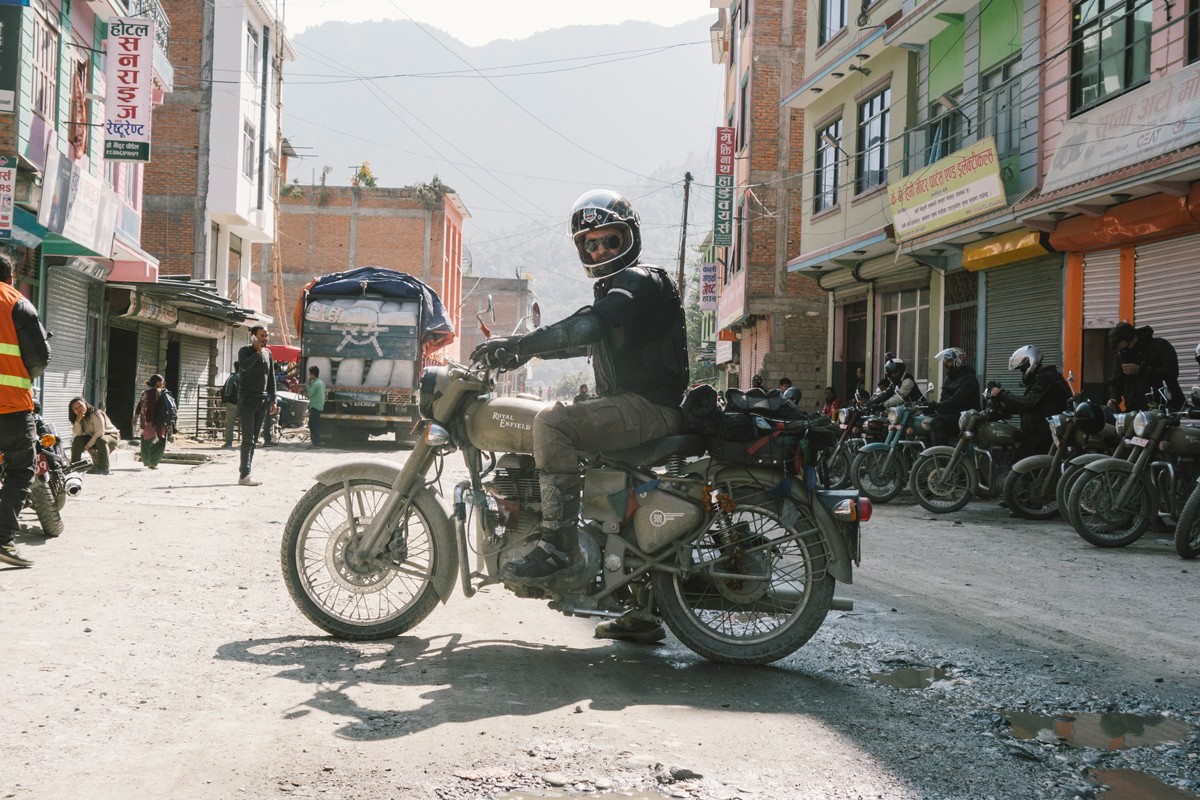 Himalayan Heroes has something for everyone, and isn’t just for experienced fearless riders. “We’ve had riders, male and female – who are in their early 20’s right through to a gentleman who had just turned 70 tackle our adventures. Riders from Germany, UK, NZ and the US have made lifelong friends with the Aussies that come on the adventures.

We were stoked that Sydney Café Racers chose to travel with Himalayan Heroes to Nepal in 2015 and would love to hear from other motorcycle groups/clubs that want a custom adventure just for them.”

For more information and to book your own adventure head to www.himalayanheroes.com 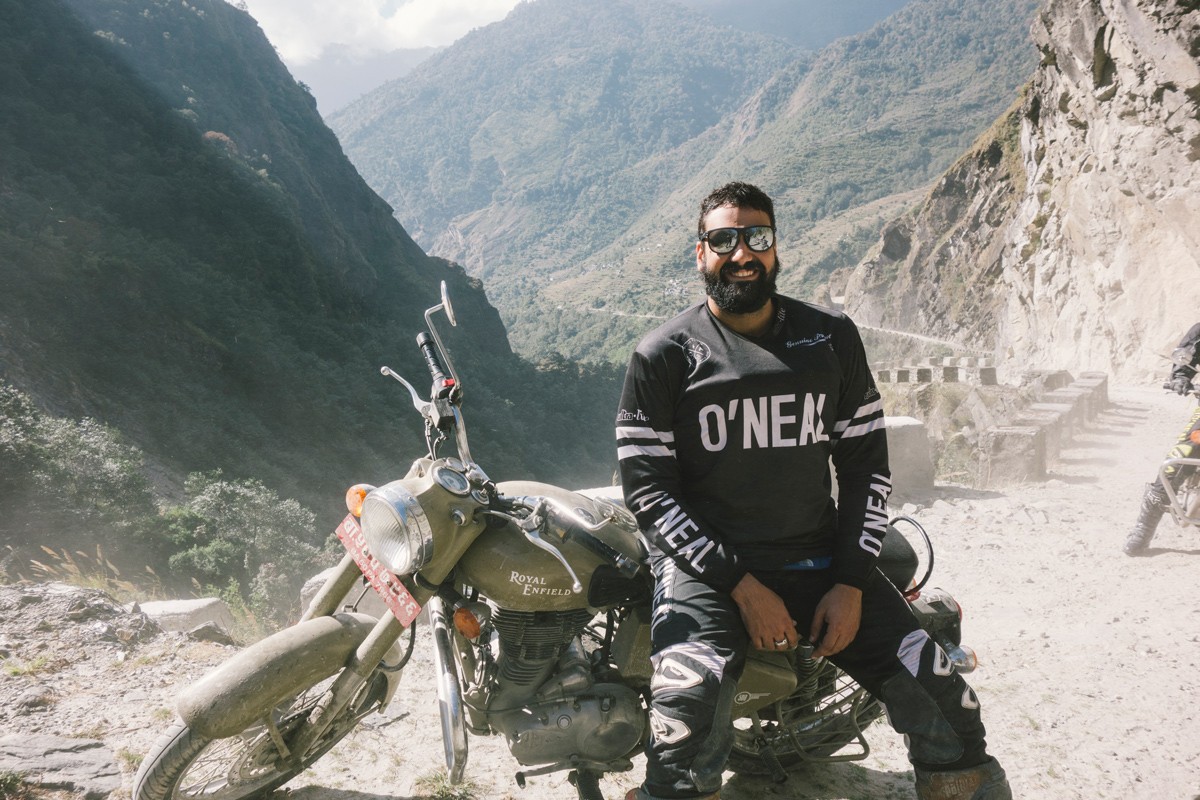 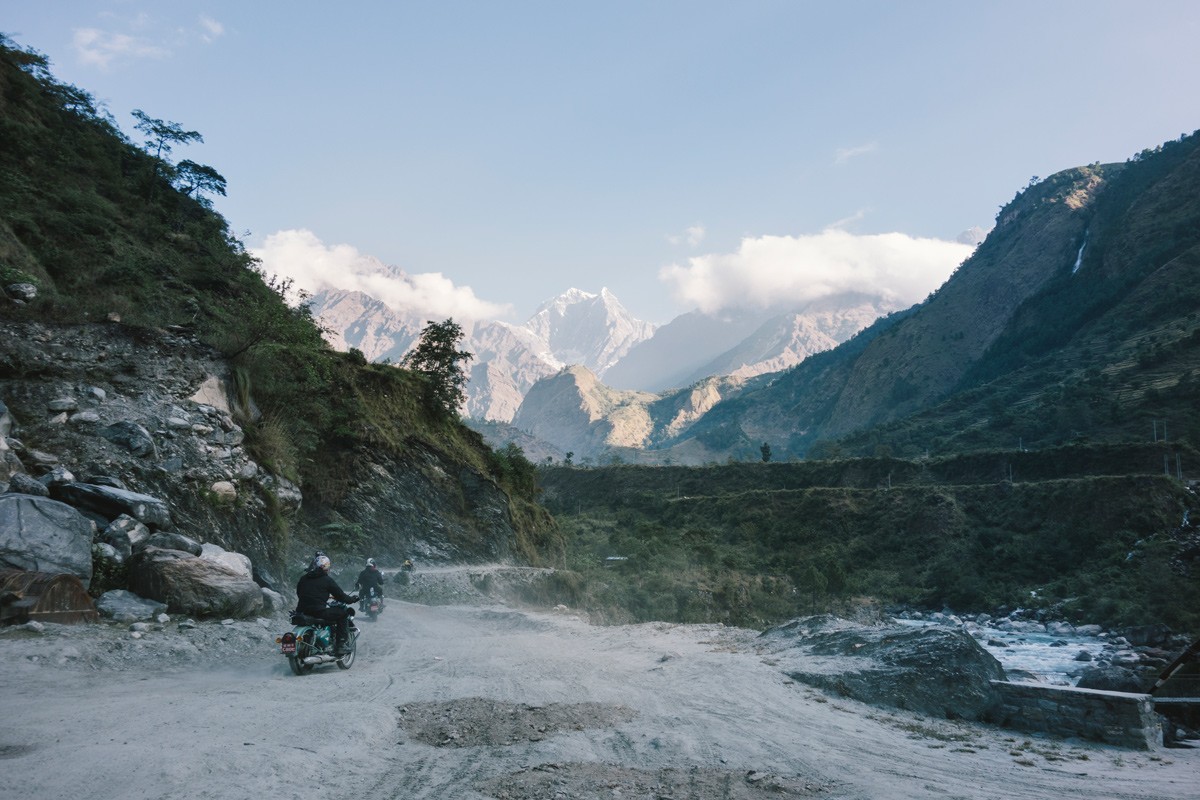 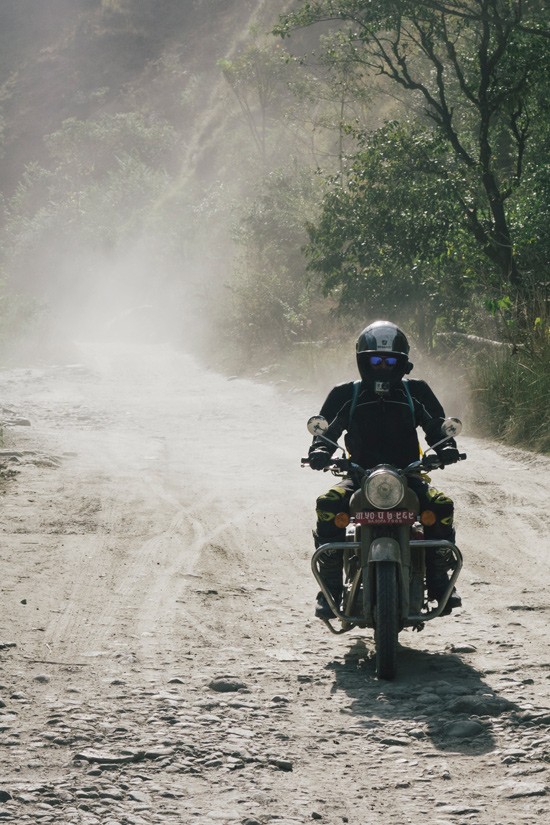 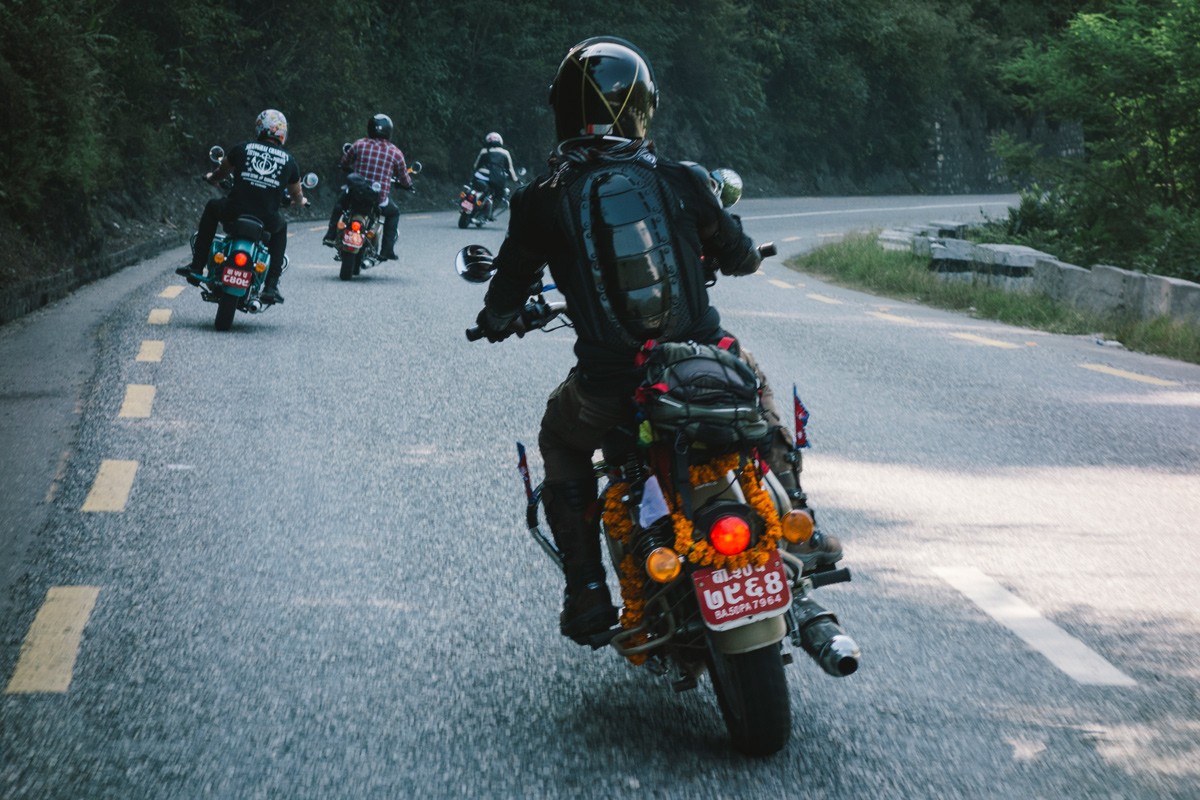 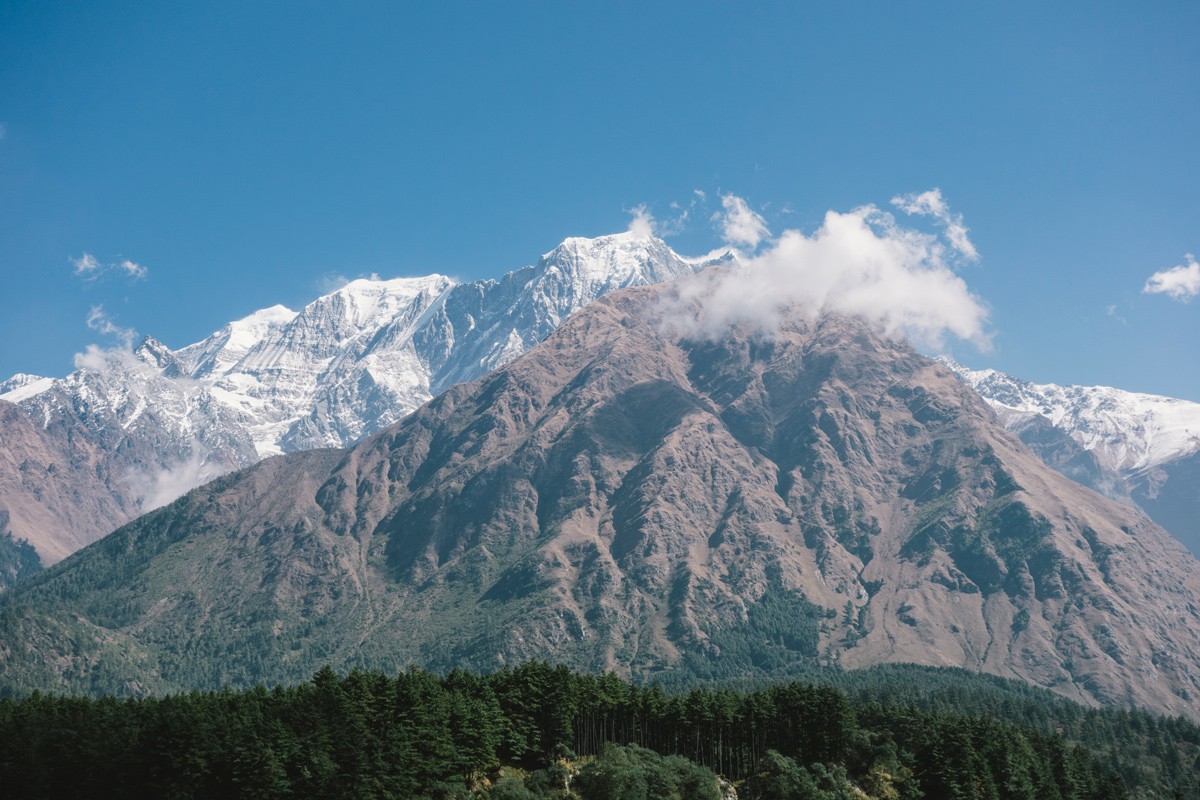 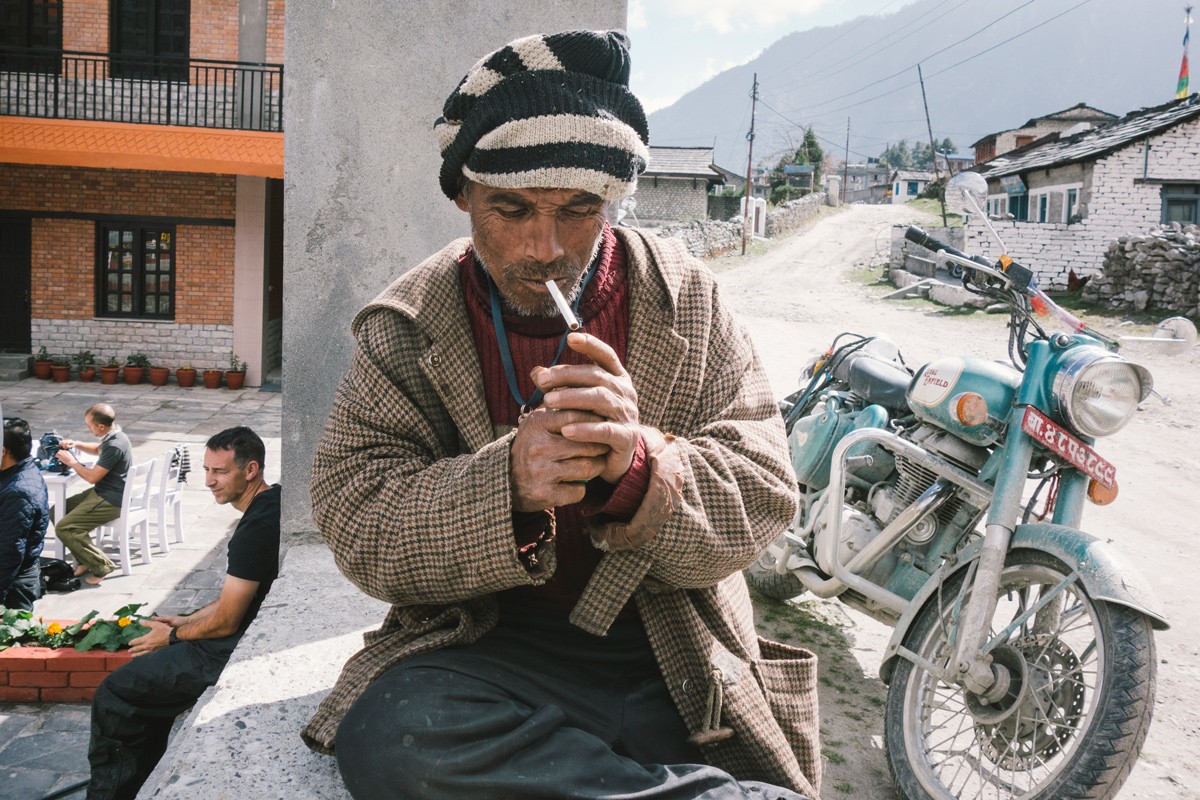 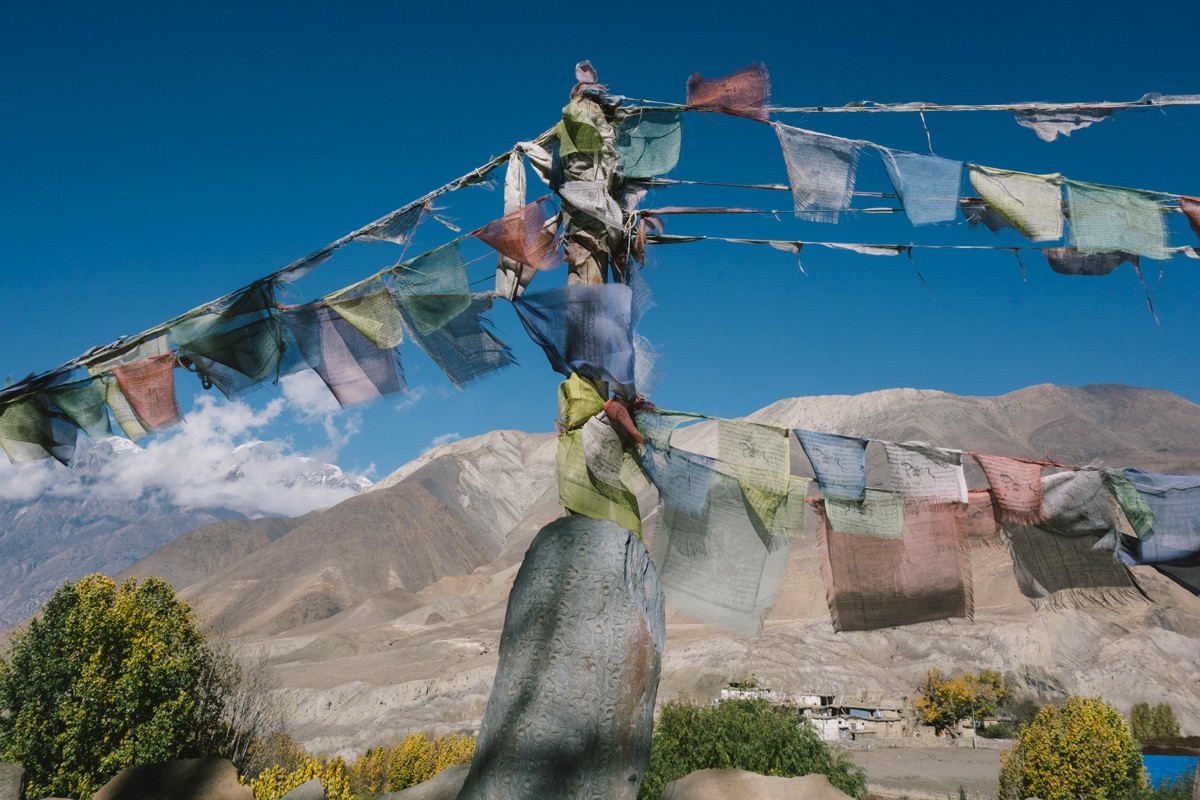 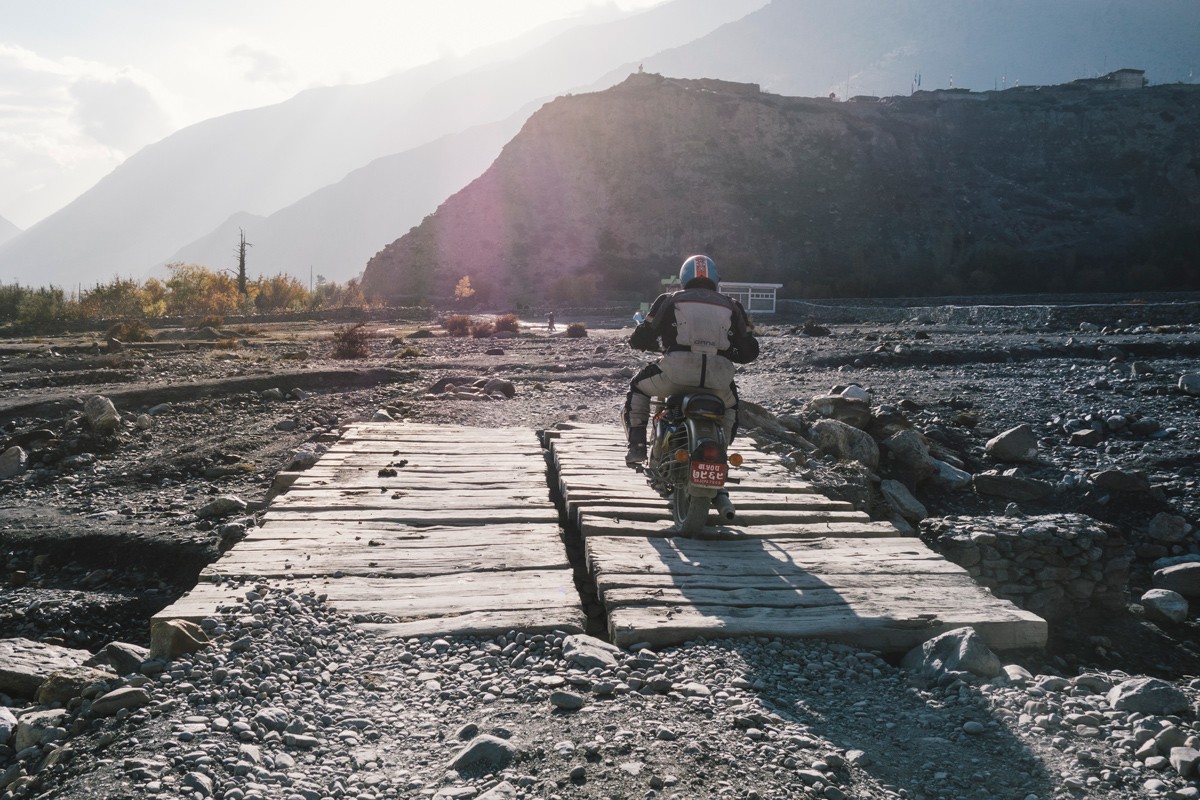 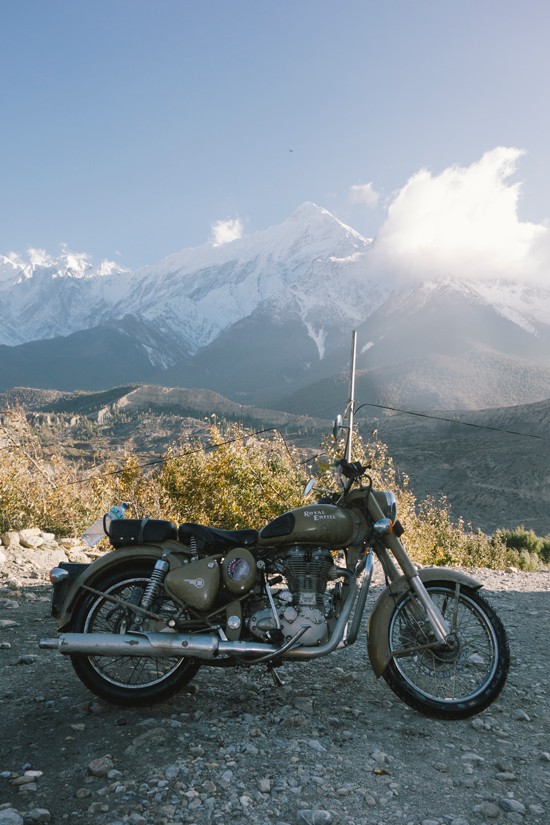 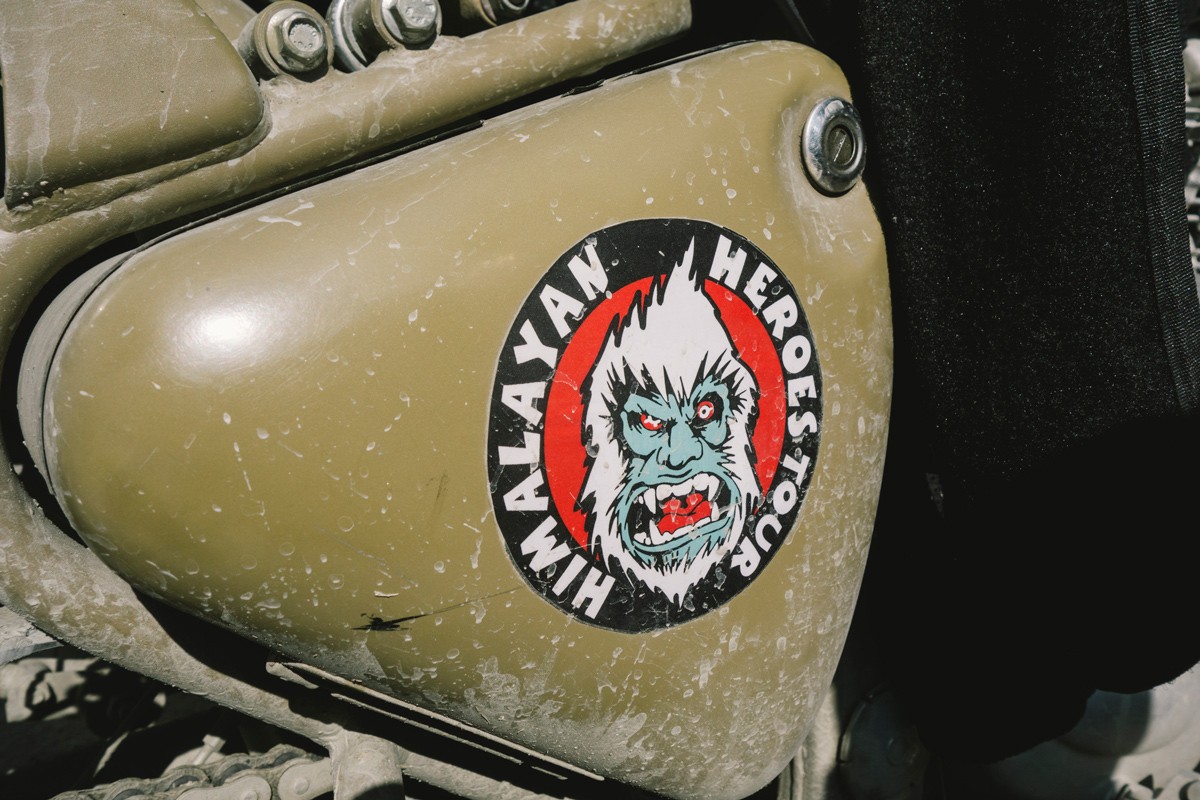 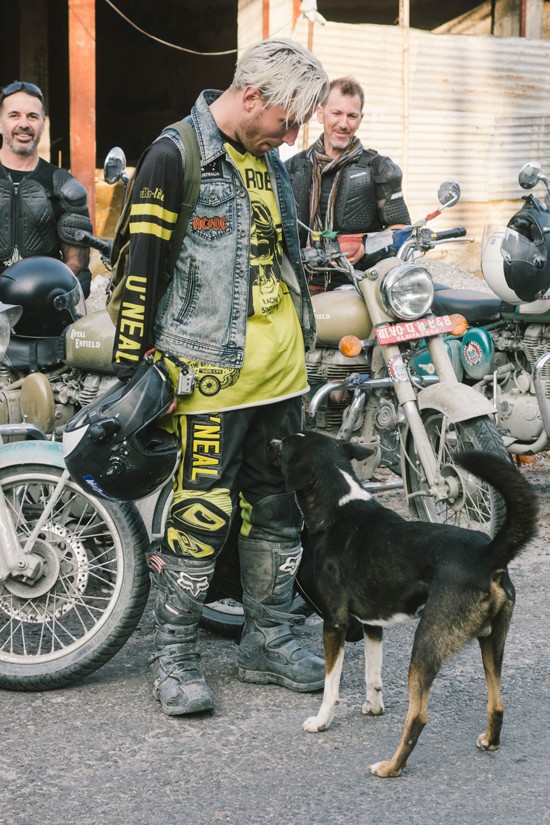 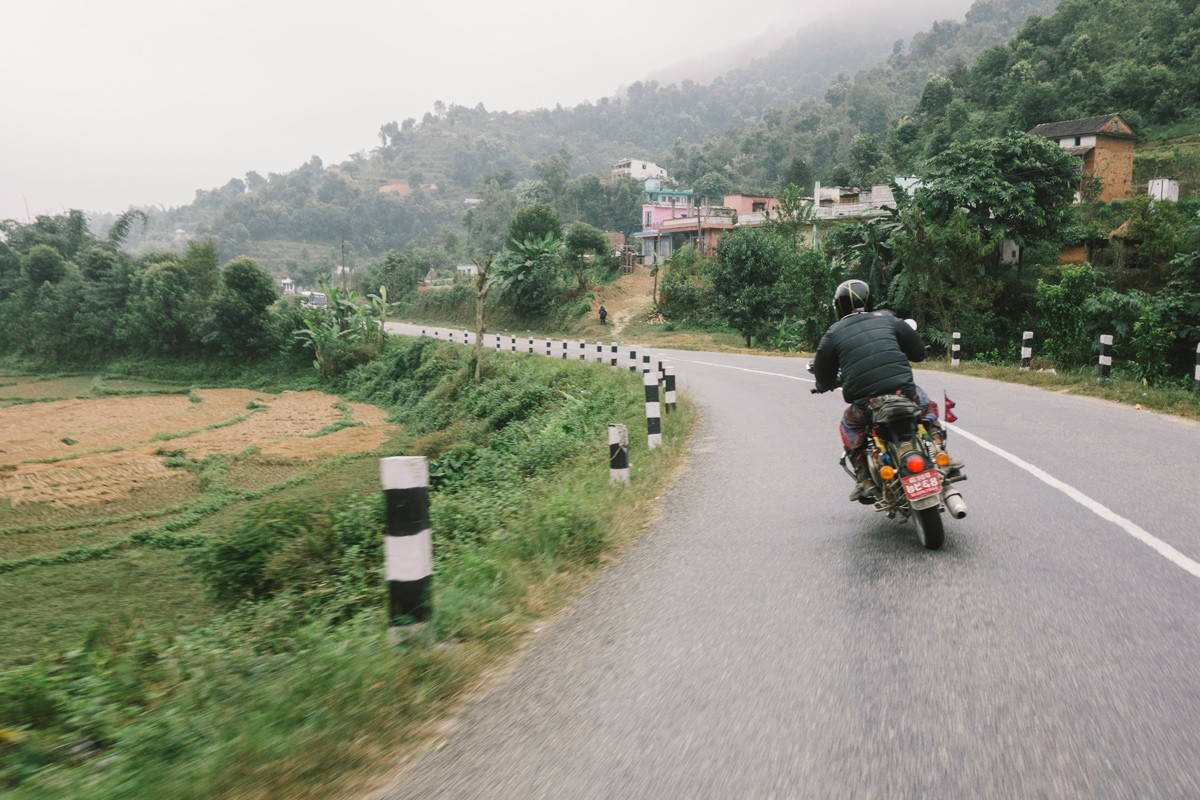 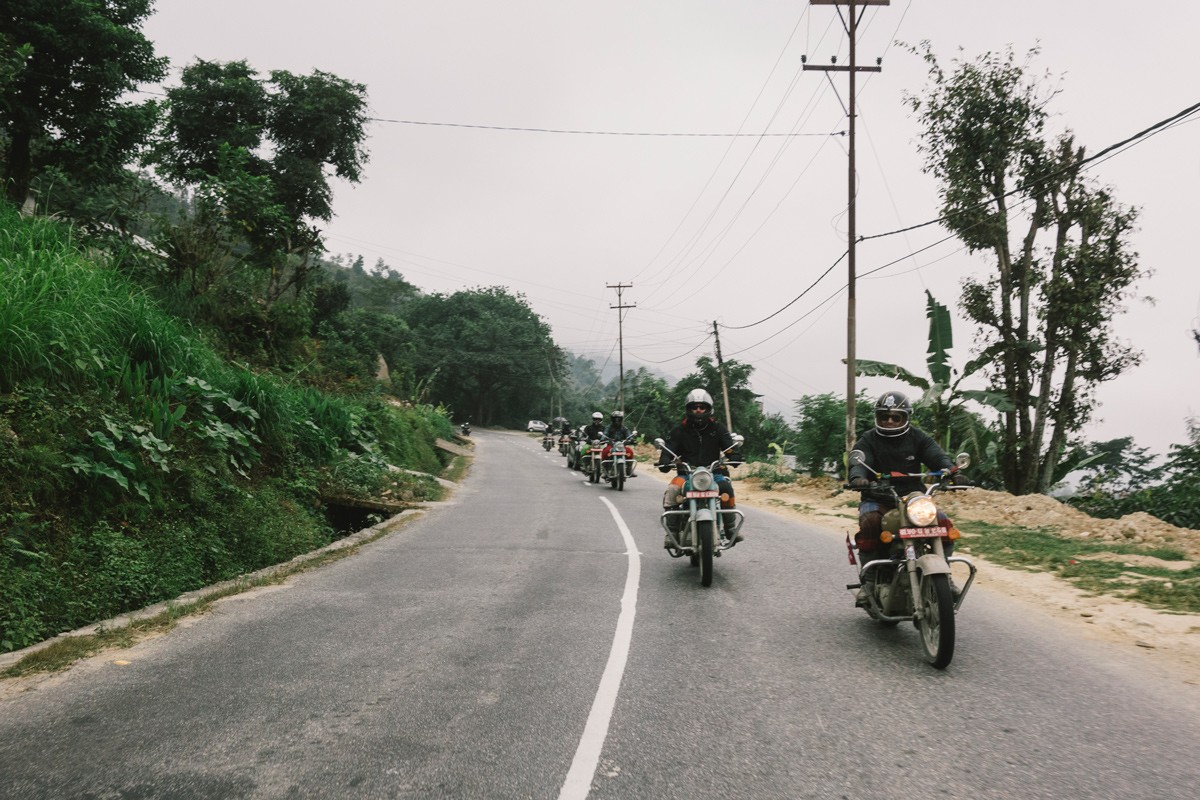 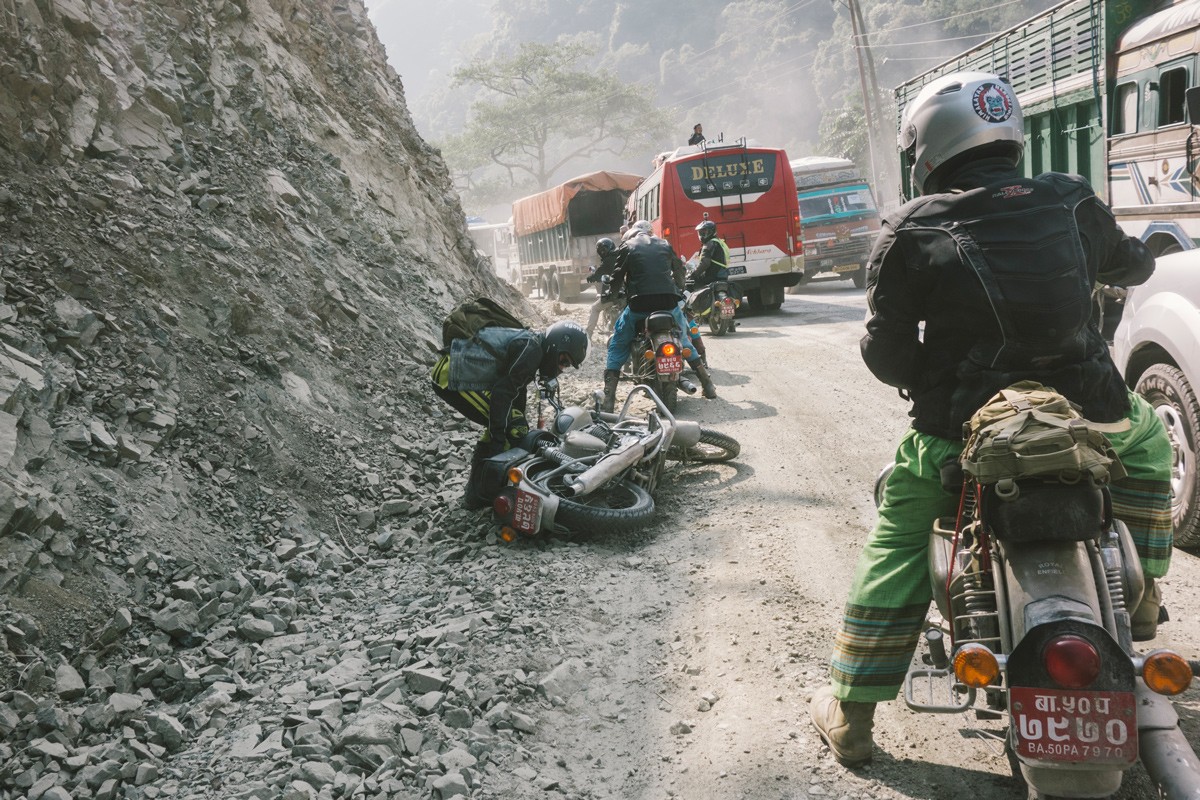 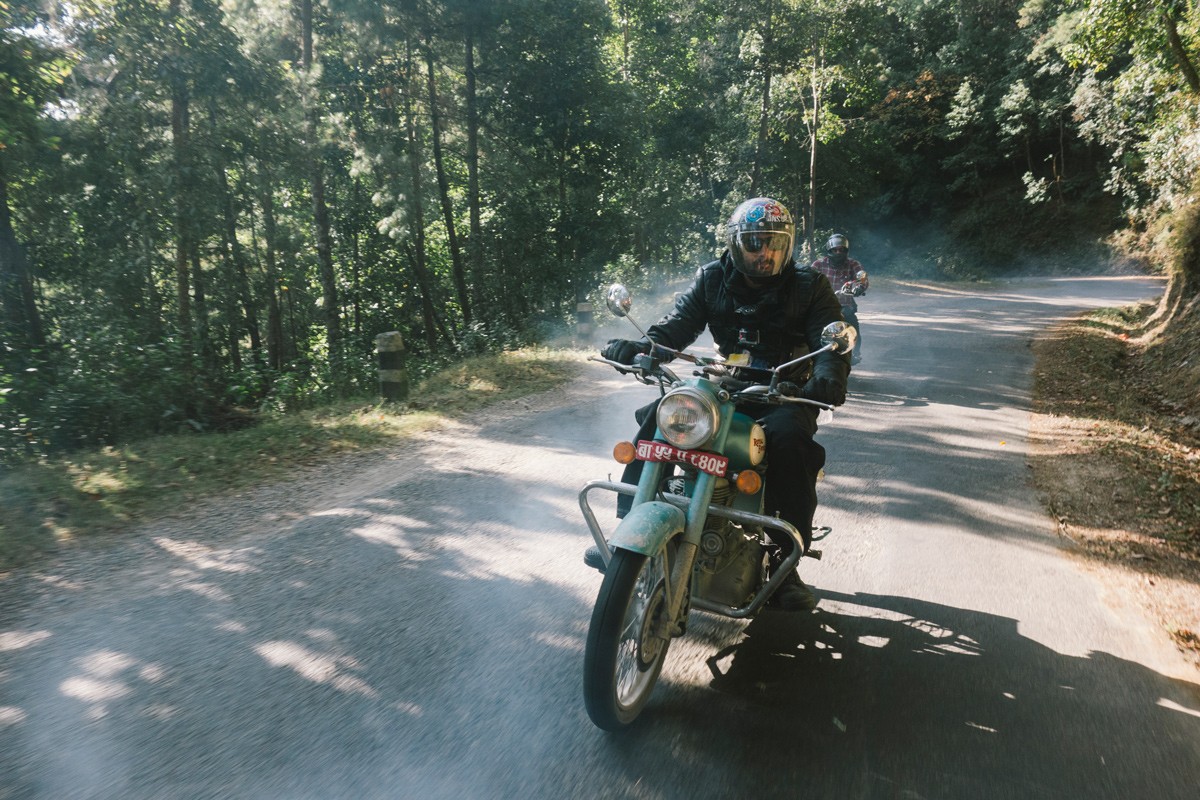 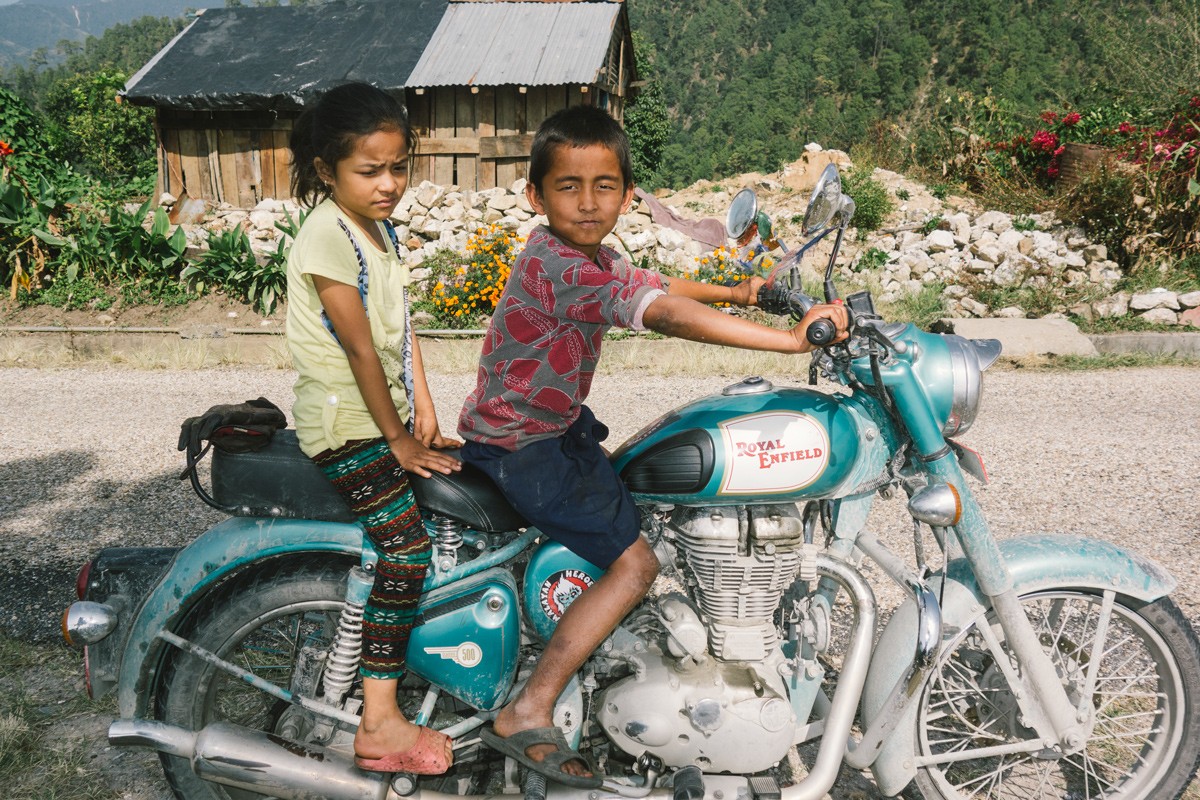 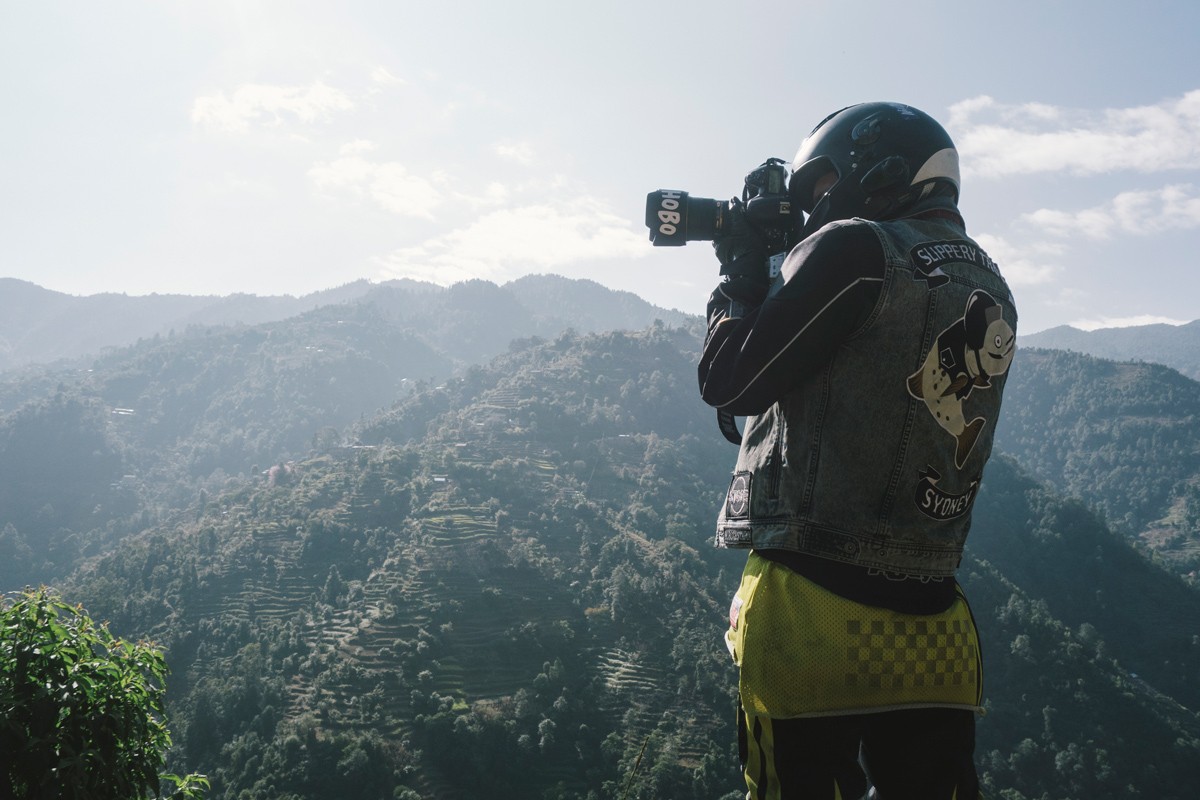 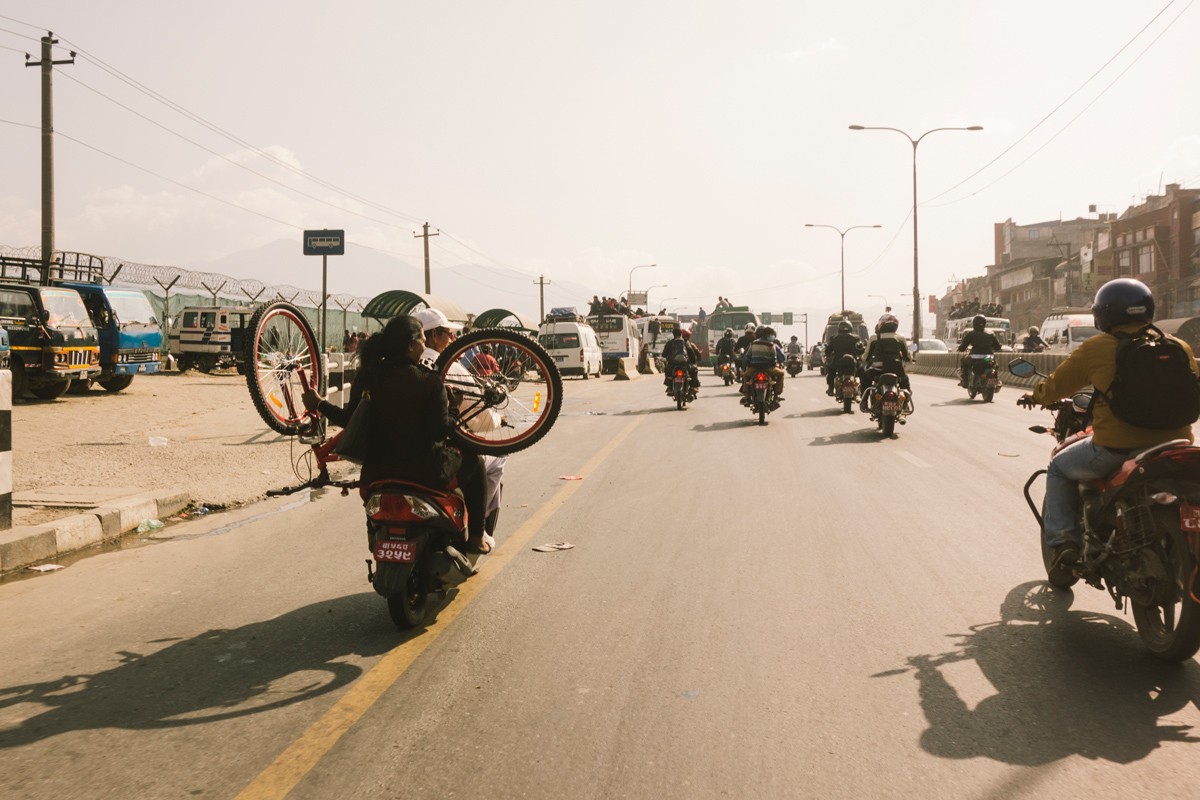 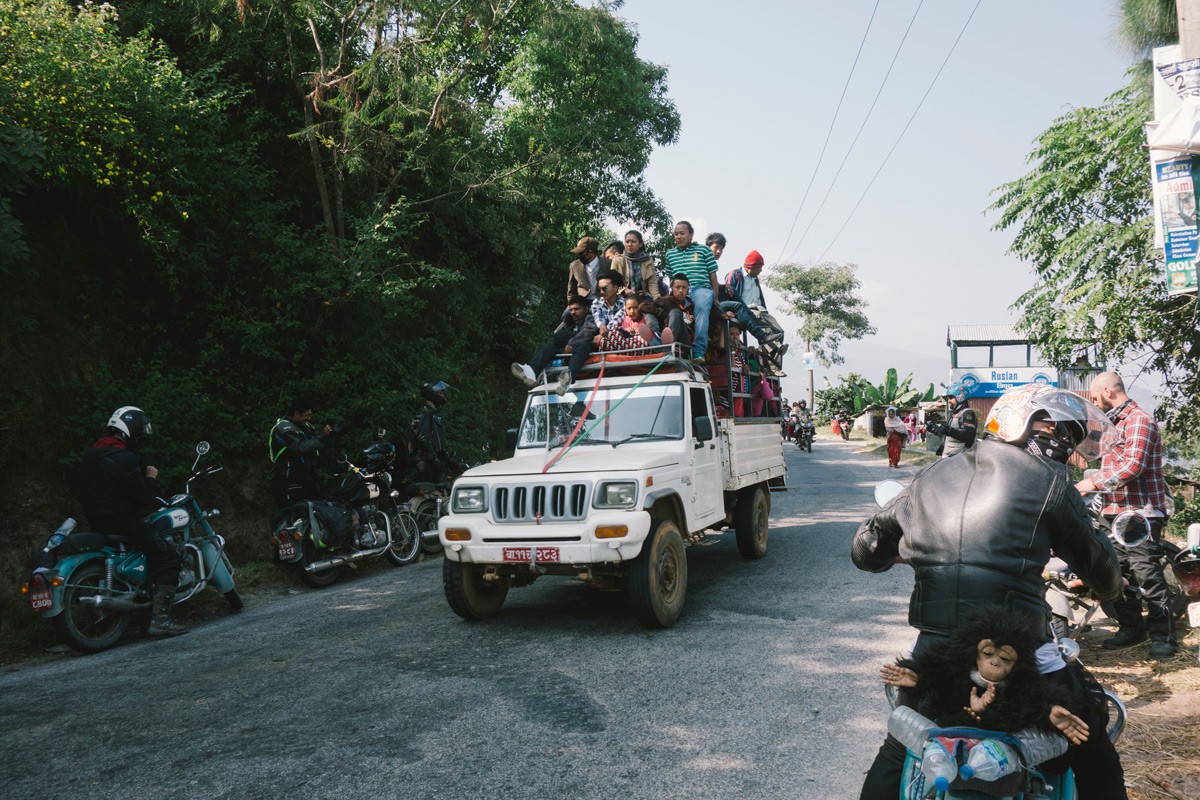 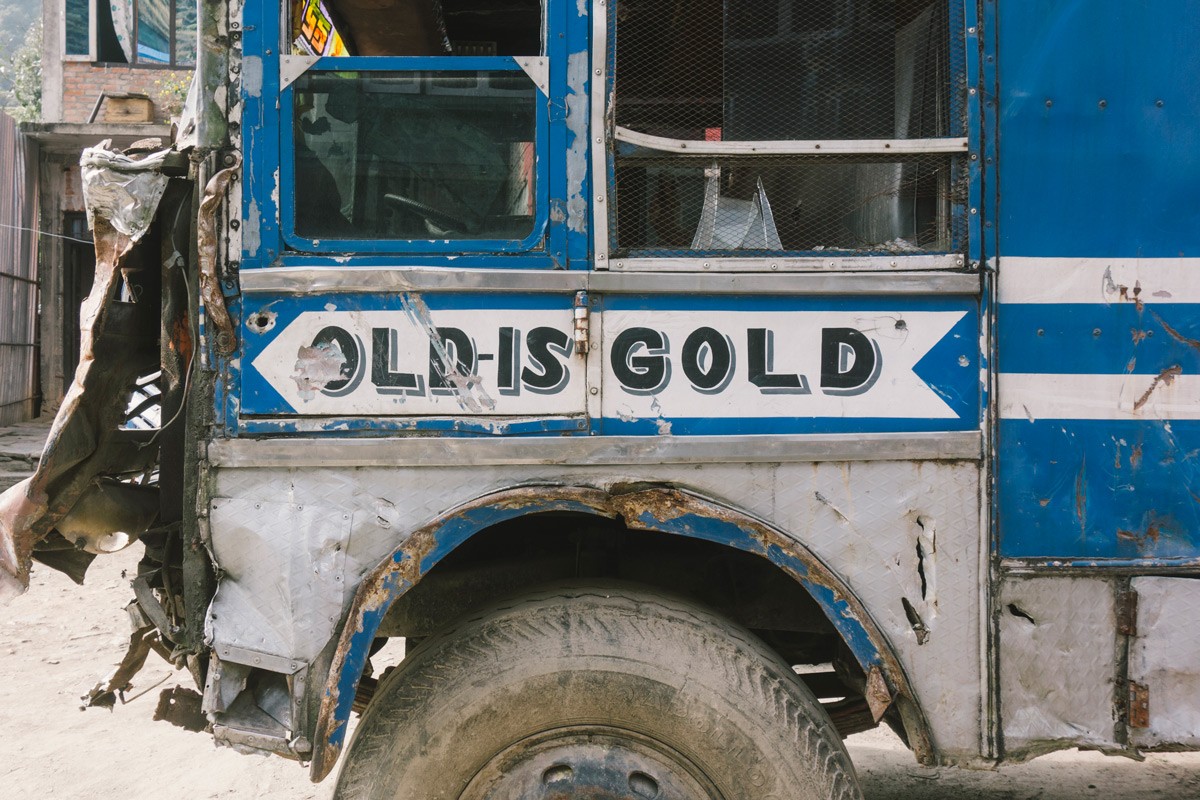 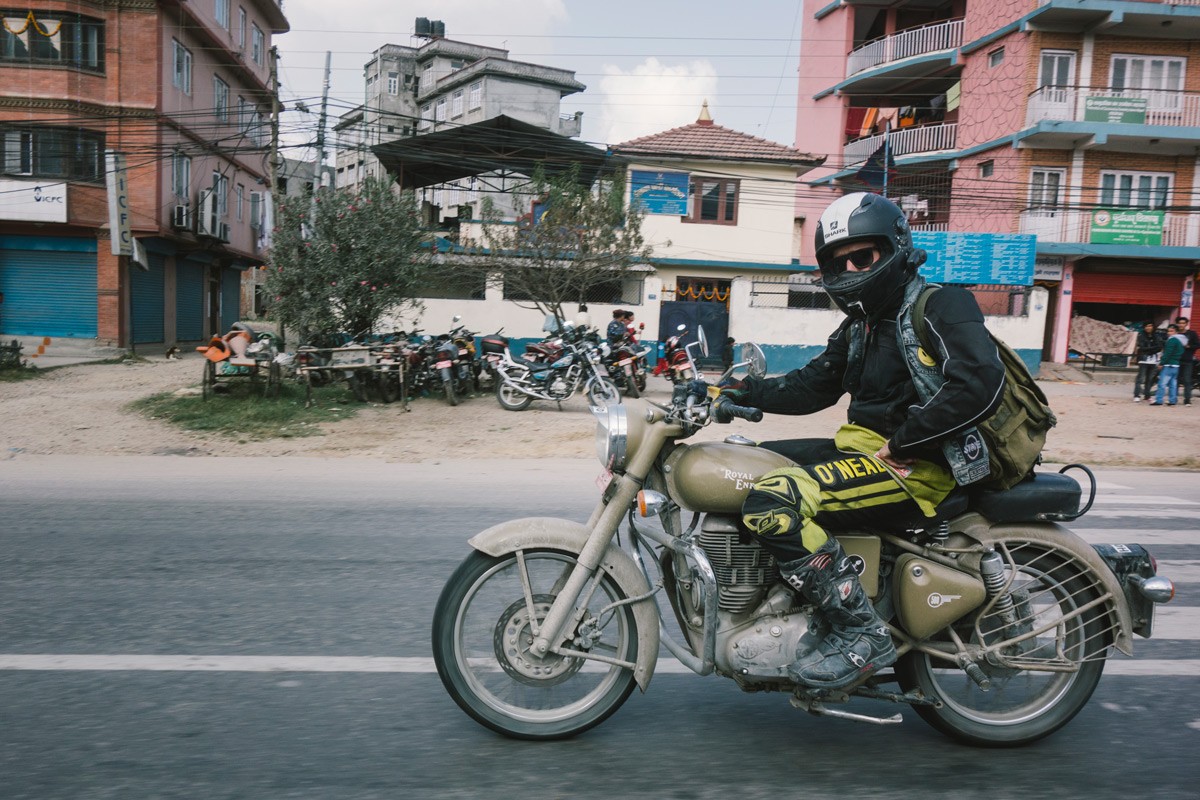