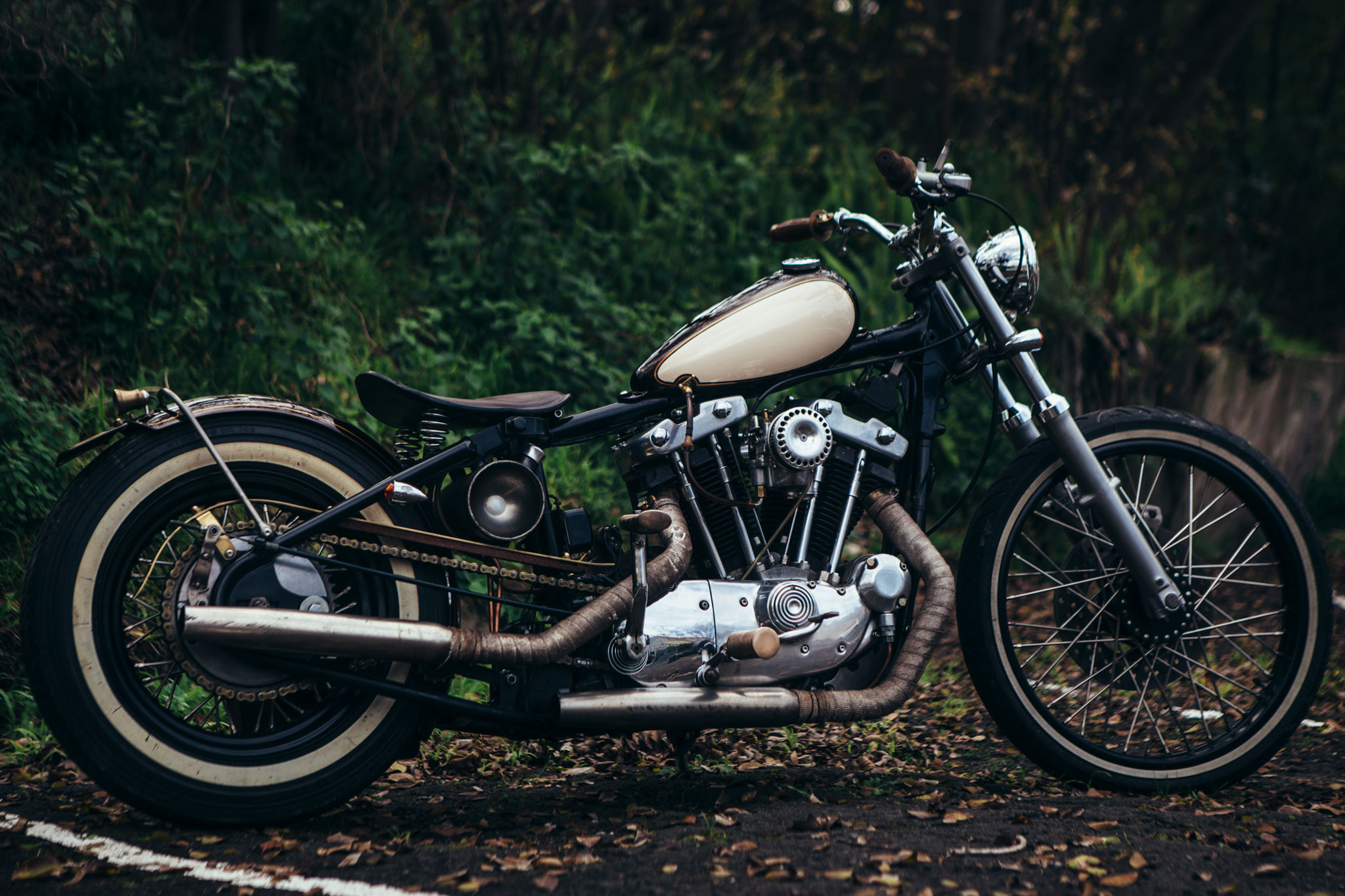 Receiving its namesake from all the sleepless nights put into it’s creation, Insomnia is a bike that will no doubt sneak into your dreams long after you’ve perved on all it’s finer details. Maybe it’s should be renamed Succubus… 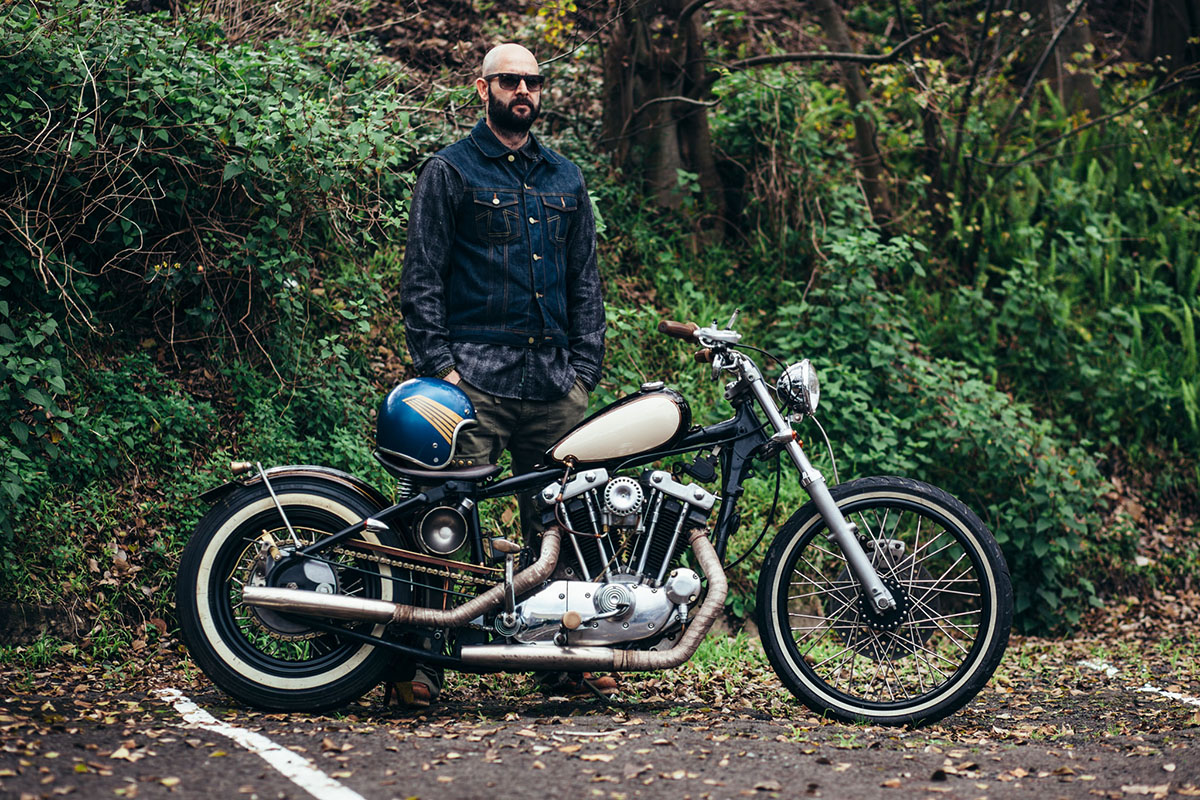 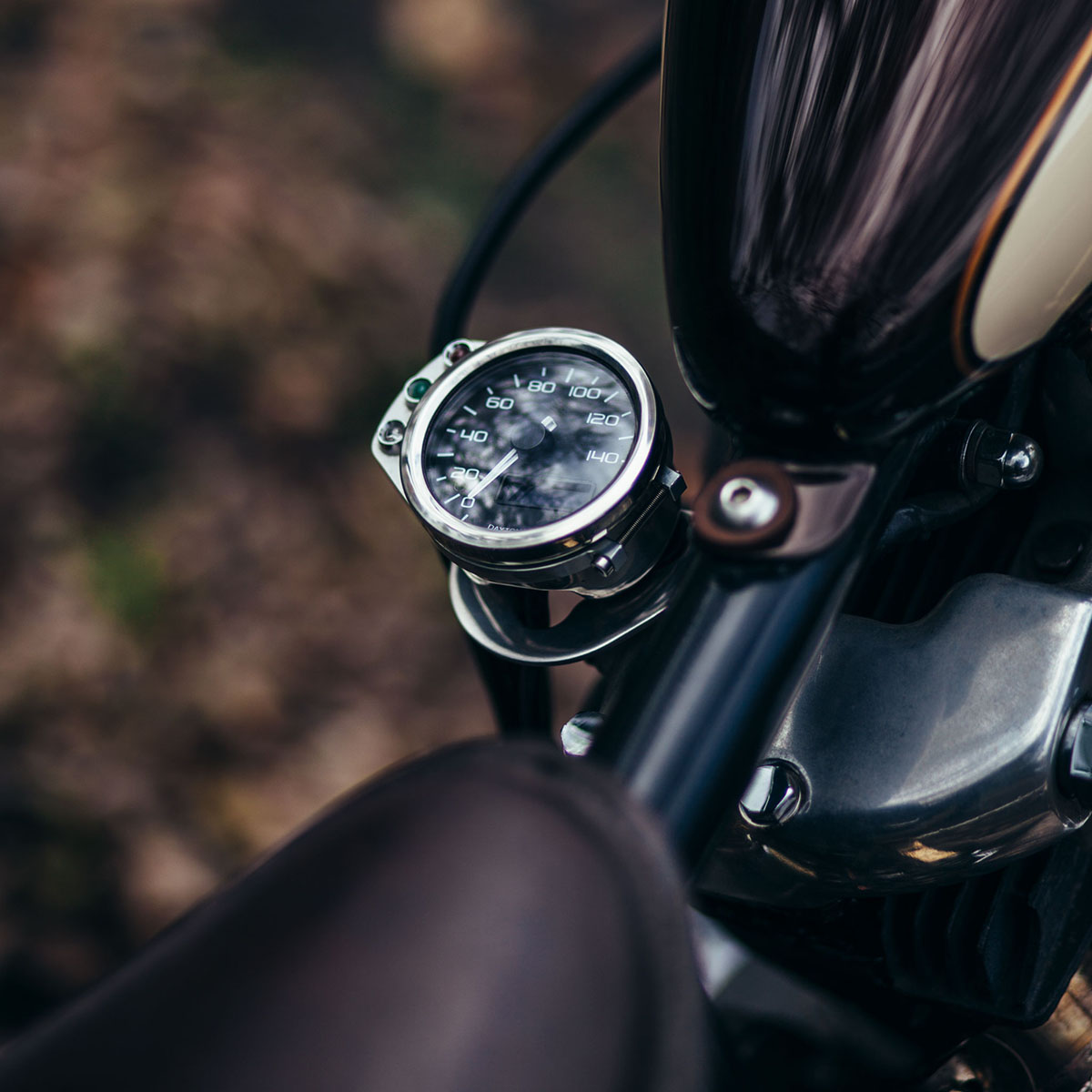 Allan started this build with simple intentions, something that was hard tailed and kick-only. “I had no idea where to start! Why buying one never entered my mind earlier is still beyond me. I only knew one dude back then who had built a bike like this, so I pretty much tried to squeeze every last bit of information out of him. From there I hit the internet and started shopping for the bike that would end up as my build” 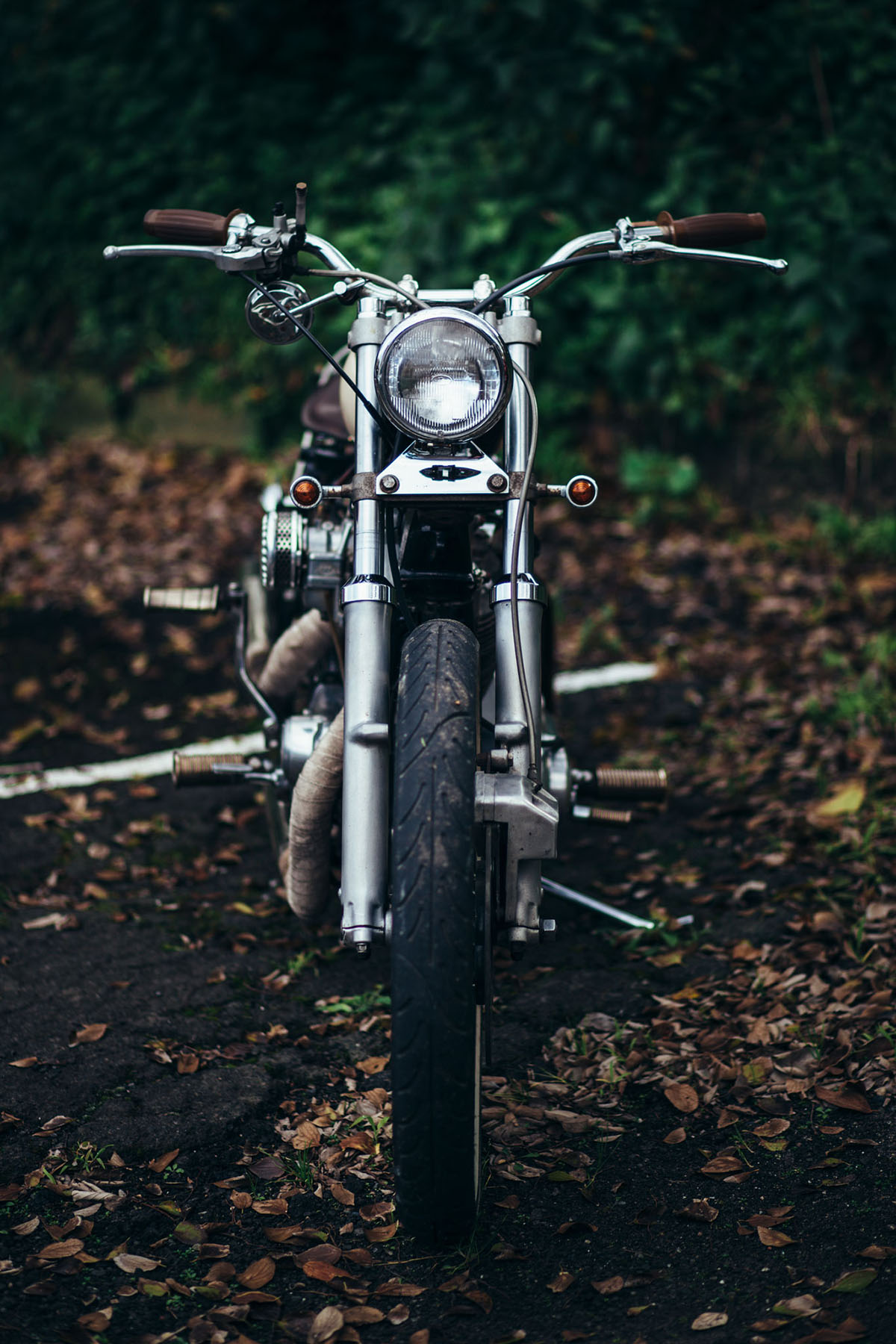 The bike he would eventually settle on as the starting point of this project was a 1977 Harley-Davidson XLCH Ironhead found in Adelaide. Although once it arrived in Sydney the scale of the work that needed to be put in seemed to have gone up a notch. “When it turned up I was pretty gutted. It was in a shit state – it looked like it had been left out in a paddock to rust.” But regardless, this was the bike that would be the block of marble for Allan to sculpt into his own work of art. 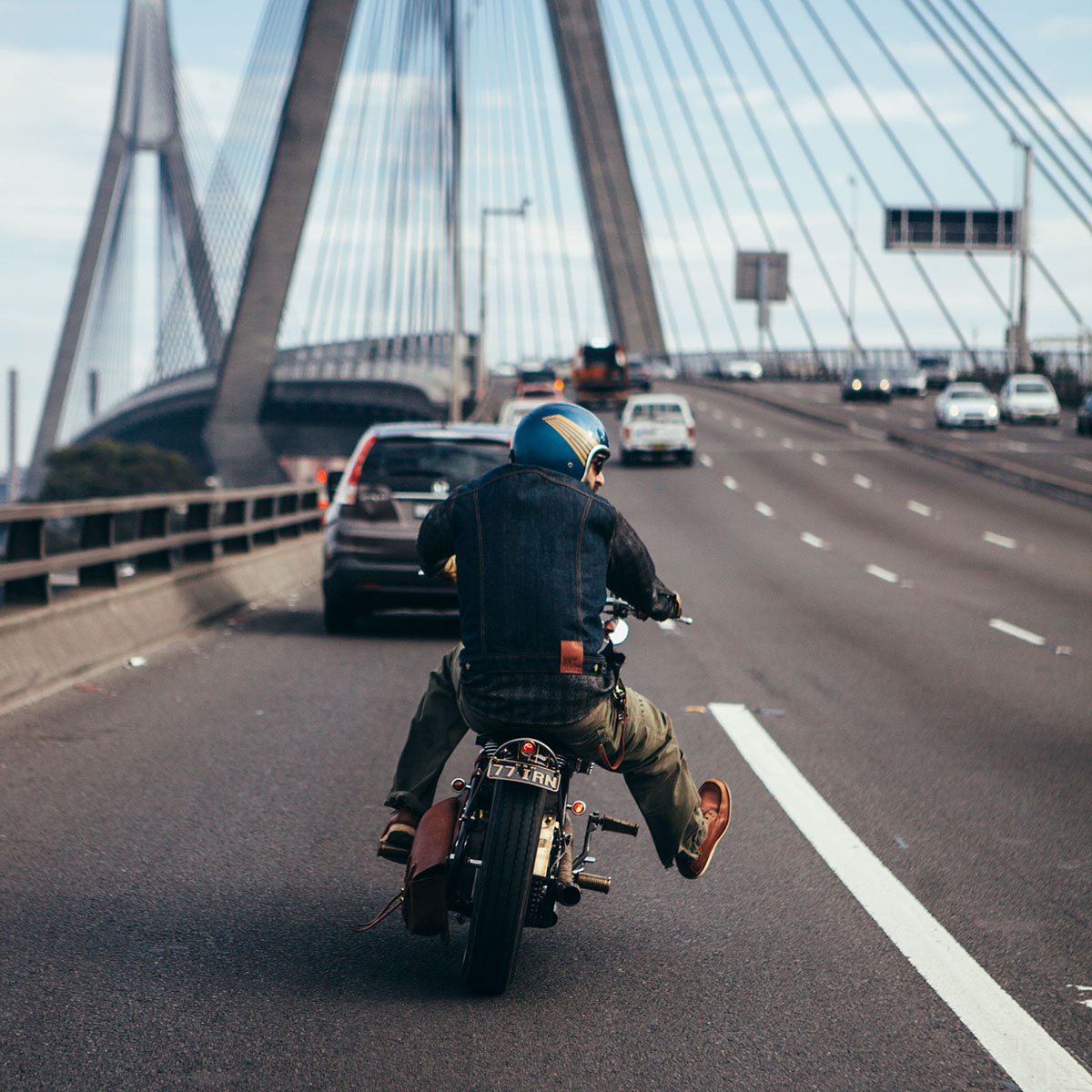 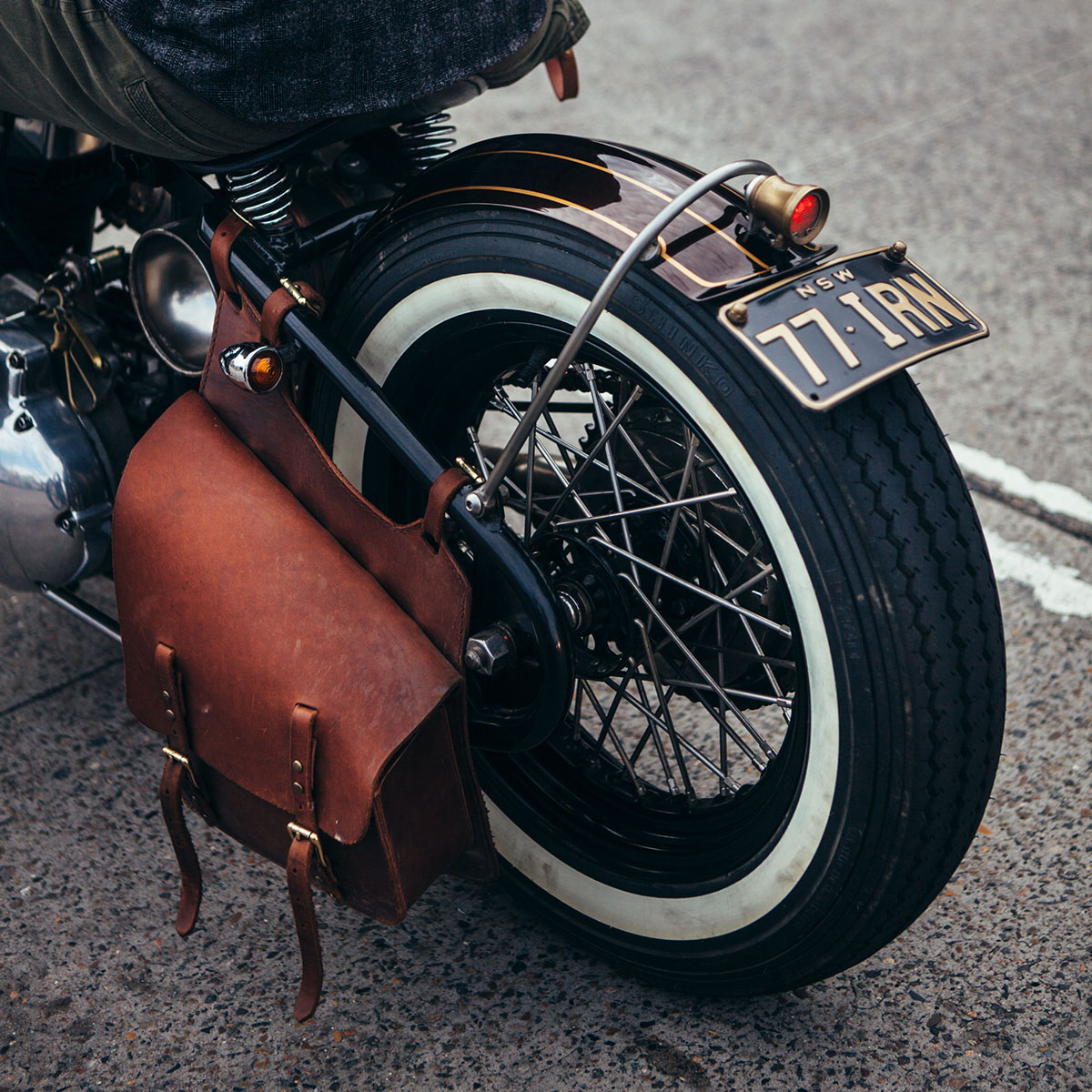 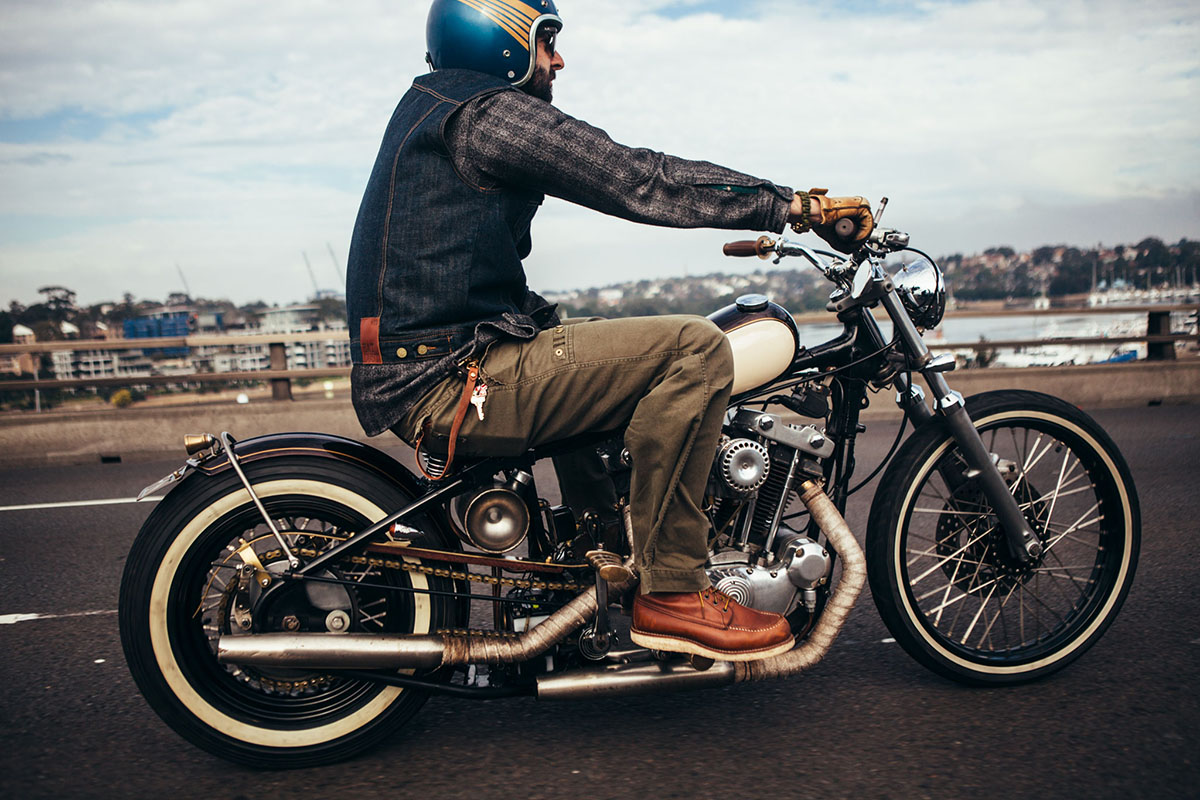 Taking about a year and a half to put together, there was a lot of research to be put in, making sure every part was right. “This bike being my first build had me scratching my head at pretty much every aspect of it! I lost many hours of sleep thinking about how shit should go together, or how things would work out. Working on it at 4am in the morning in my back room whilst the wife and kids slept, hitting up the forums in the states for information.” 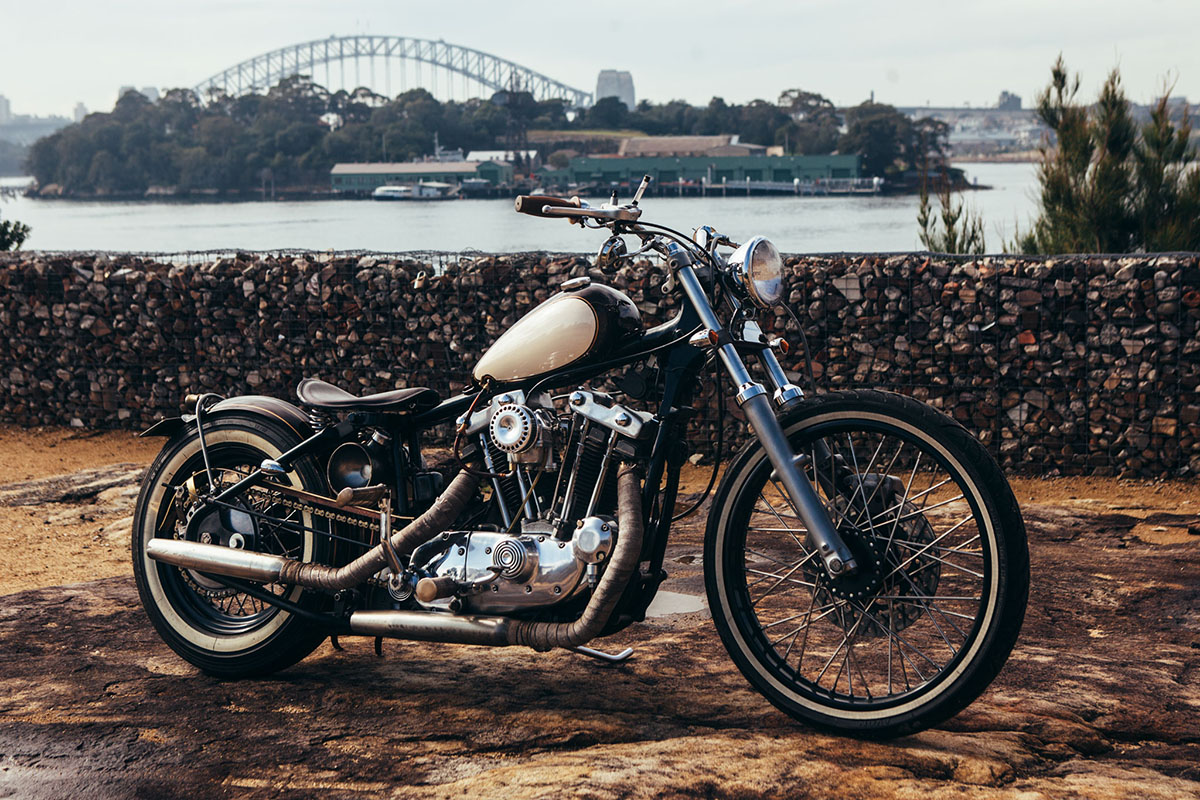 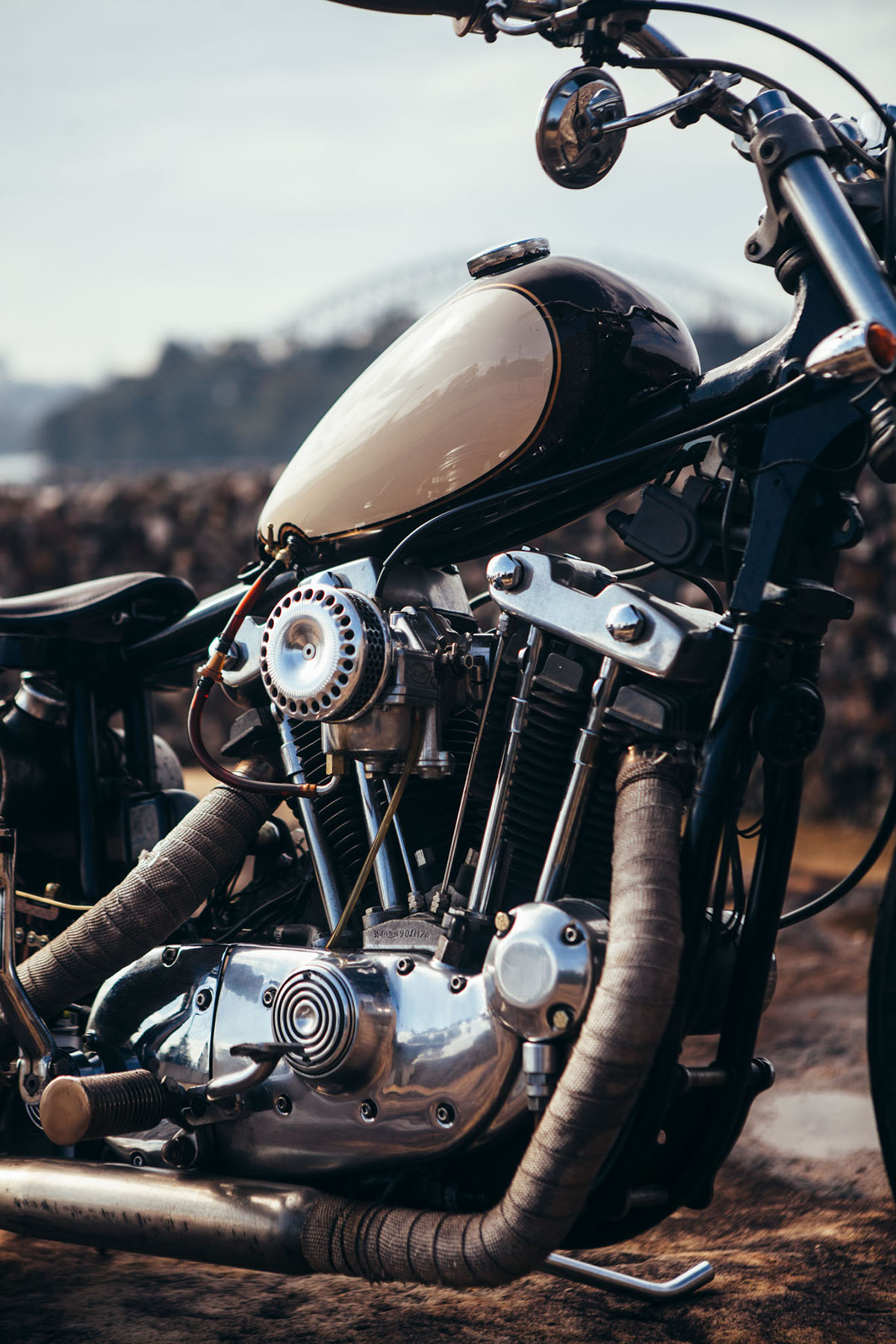 There’s a lot of old school yet refined detail in the bike. Matt from Crawford Castings (who also made the two soldiers on the ANZAC Bridge) made the die cast foot pegs and kicker pedal. As immaculate as this ride is at the moment, you can’t help but imagine it gaining even more character as it ages and rust is gathered, garnering it’s own patina. 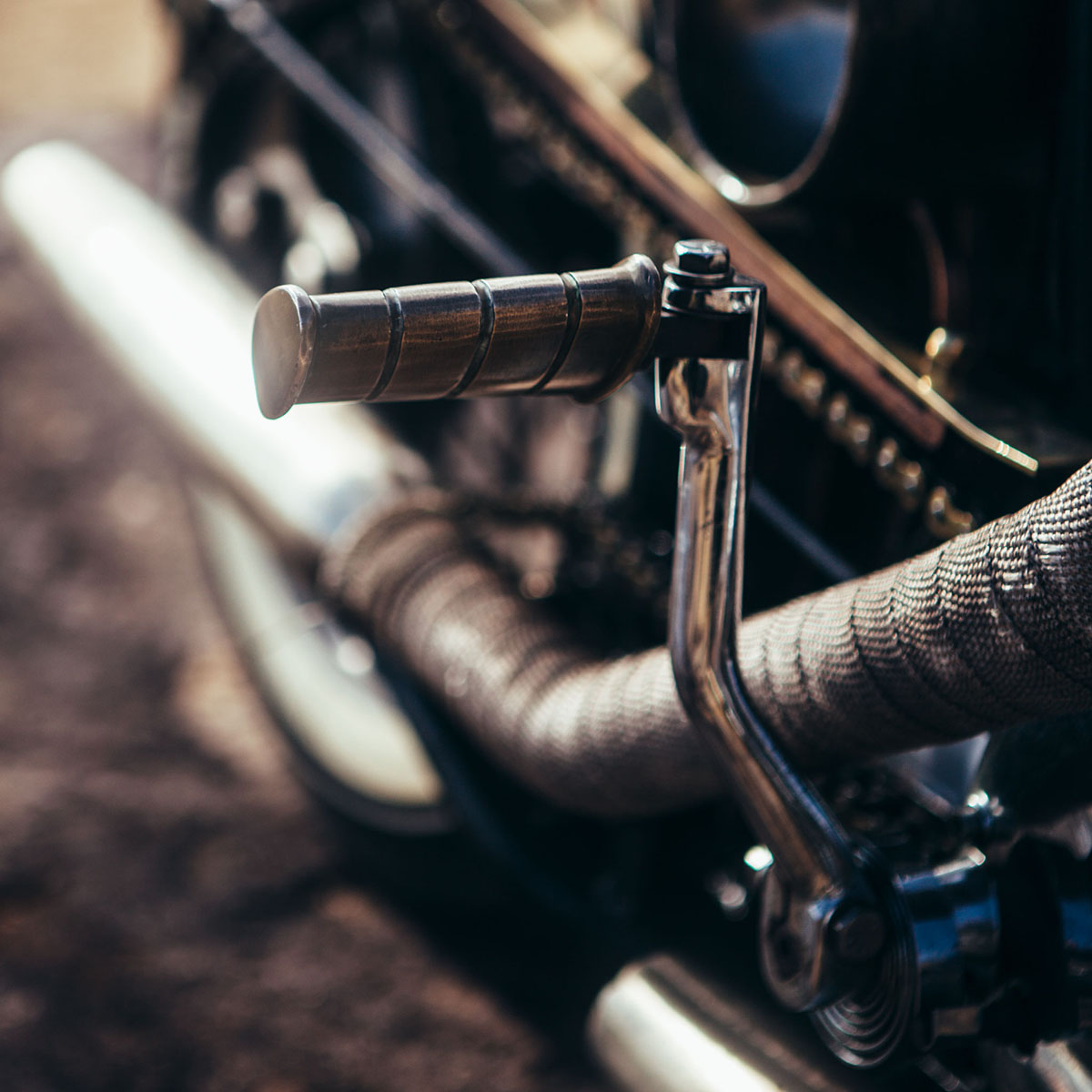 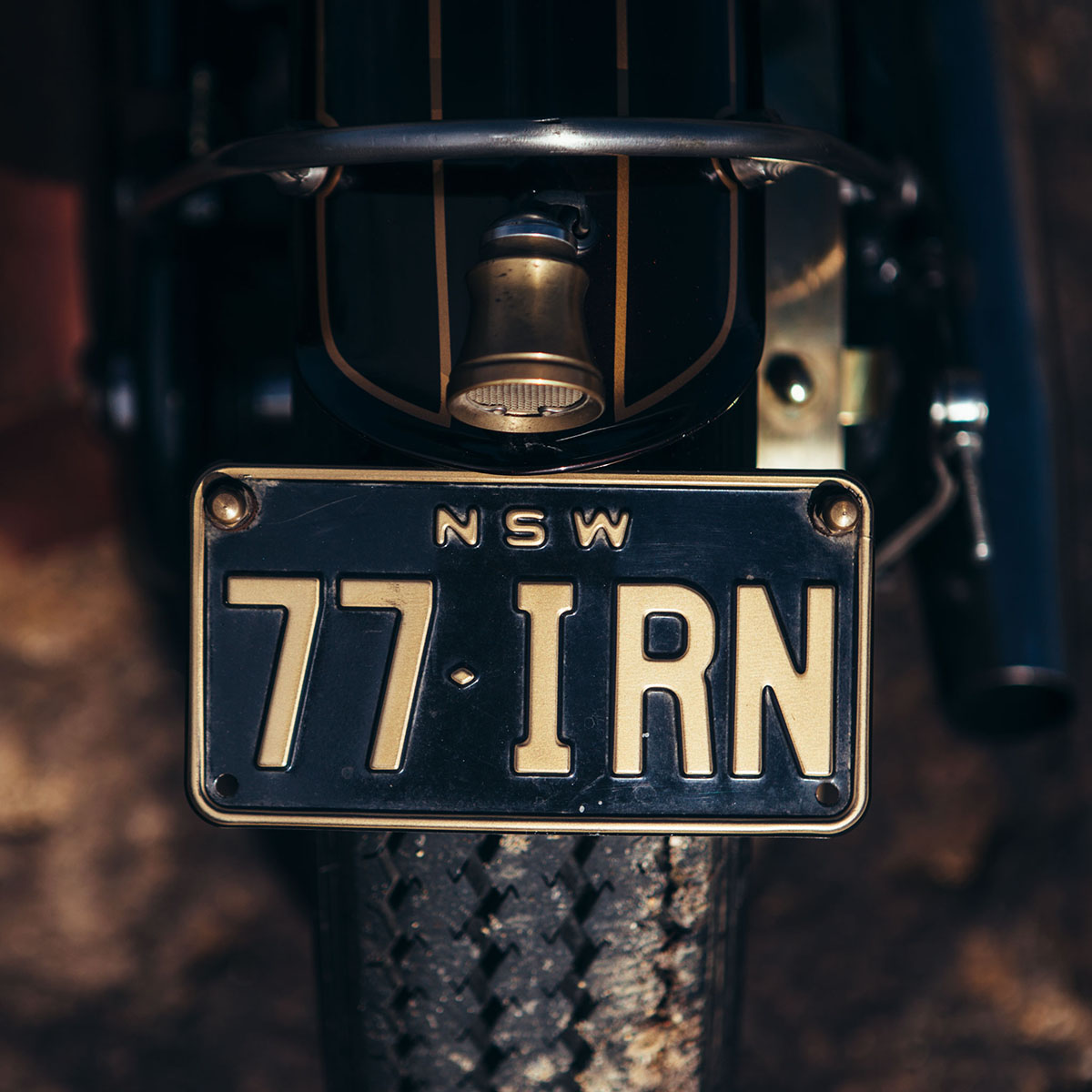 The thing Allan loves most about this bike (apart from it being a kick-only Harley) is all the life long mates he’s made throughout the build process. “It’s a mad bike to ride, and you definitely know you’re on it! A couple of primes and then usually on the second kick you’re good to go, unless there’s a massive crown around in which case she’ll just fuck with you! There have been so many mates to help for their invaluable help. They definitely know I’m grateful!” 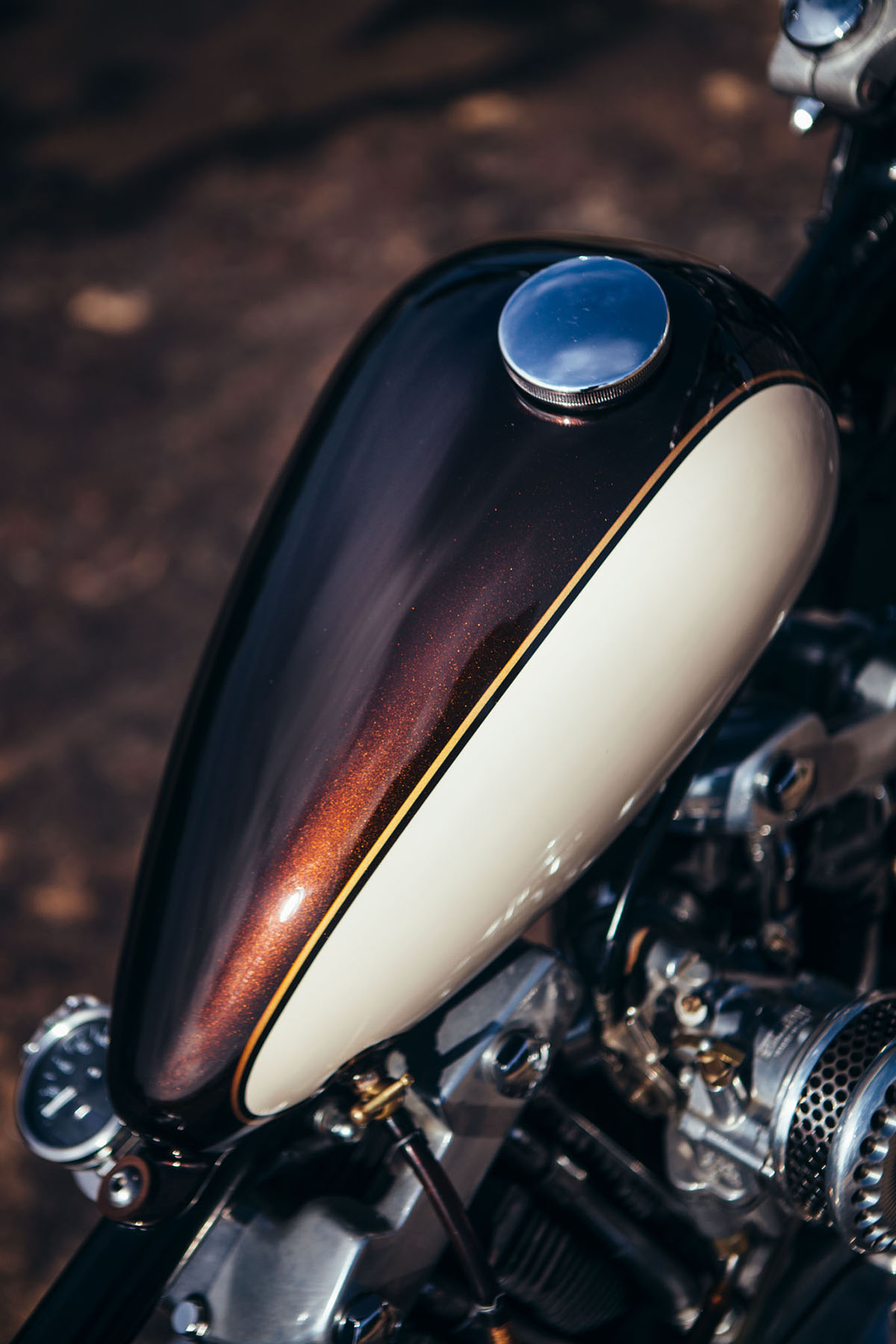 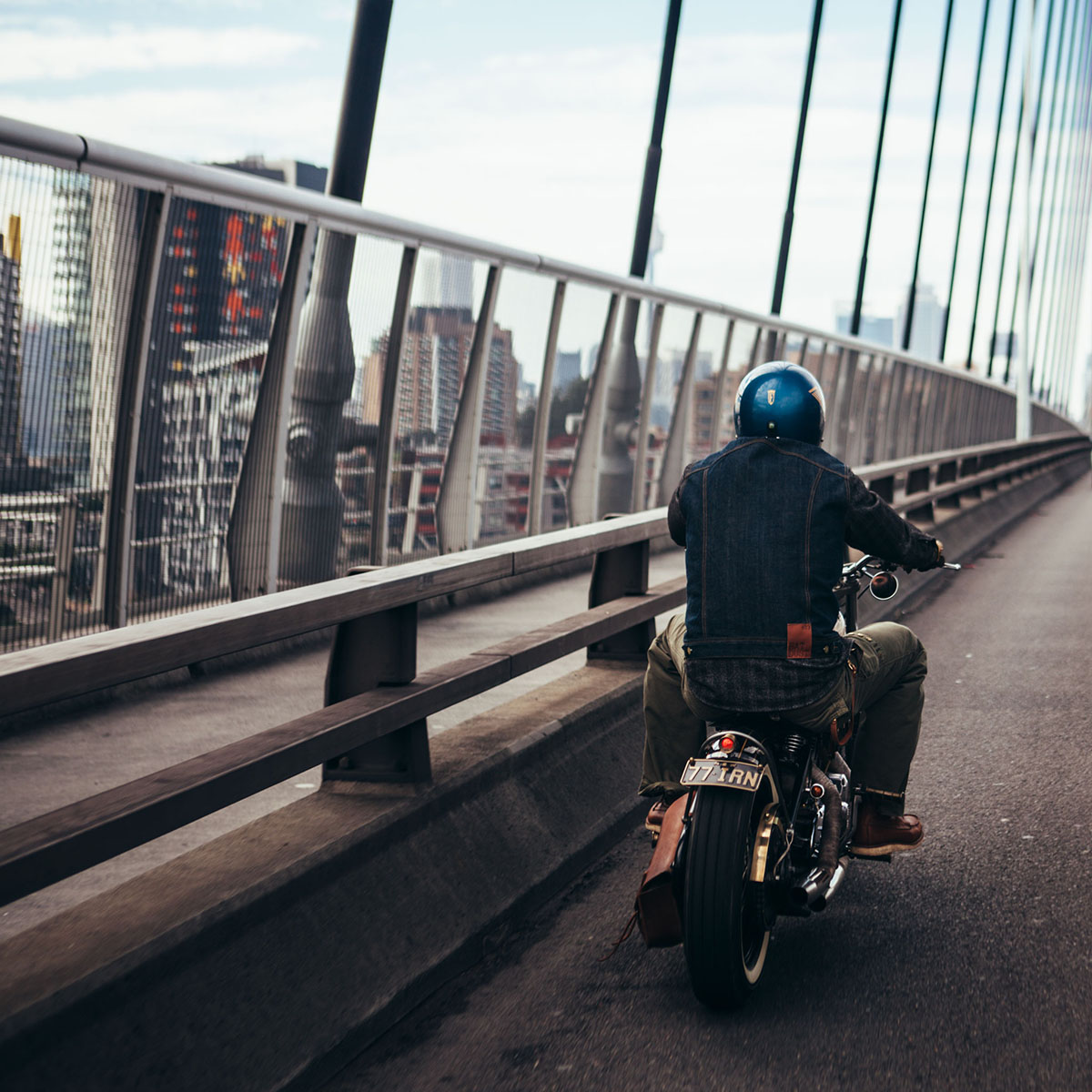 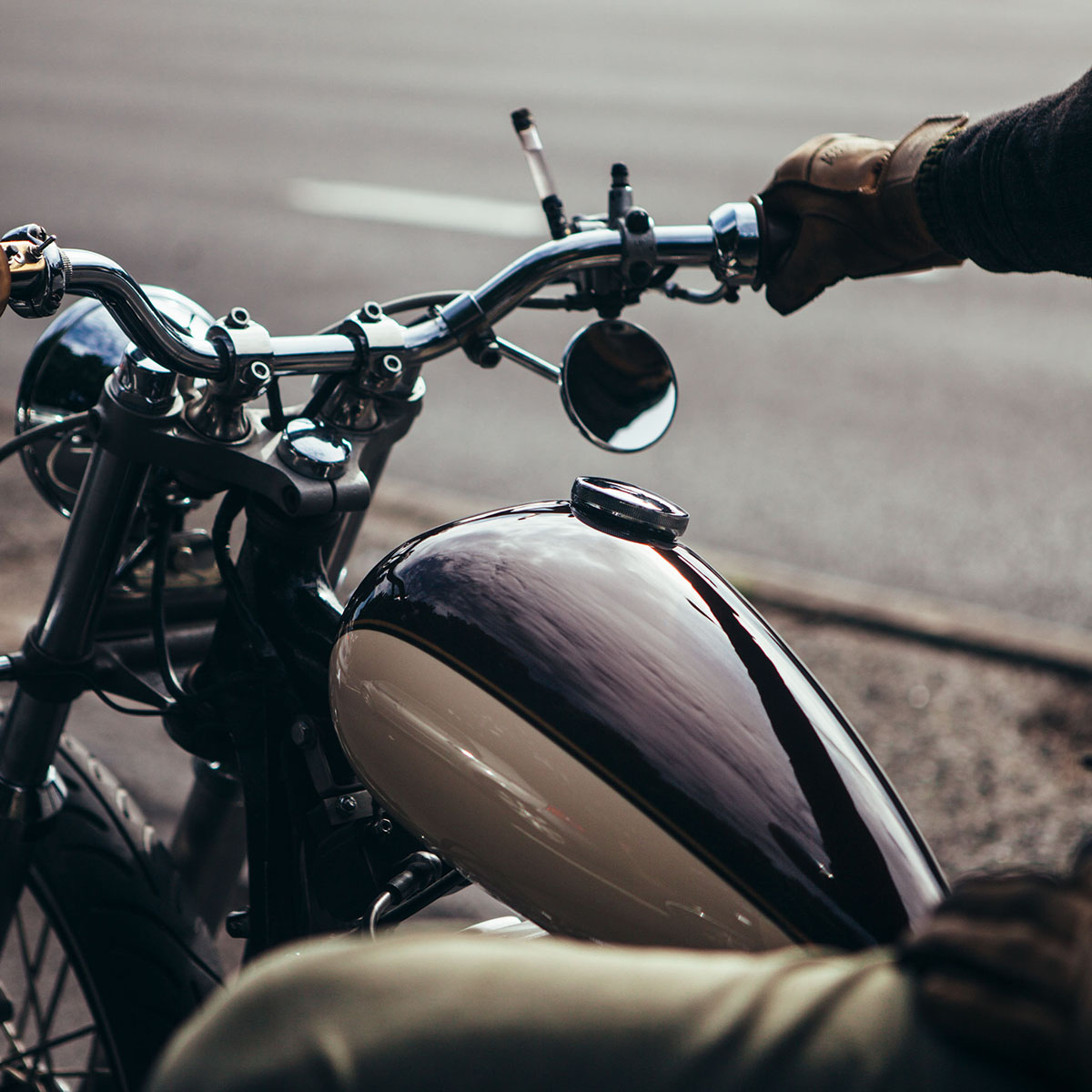 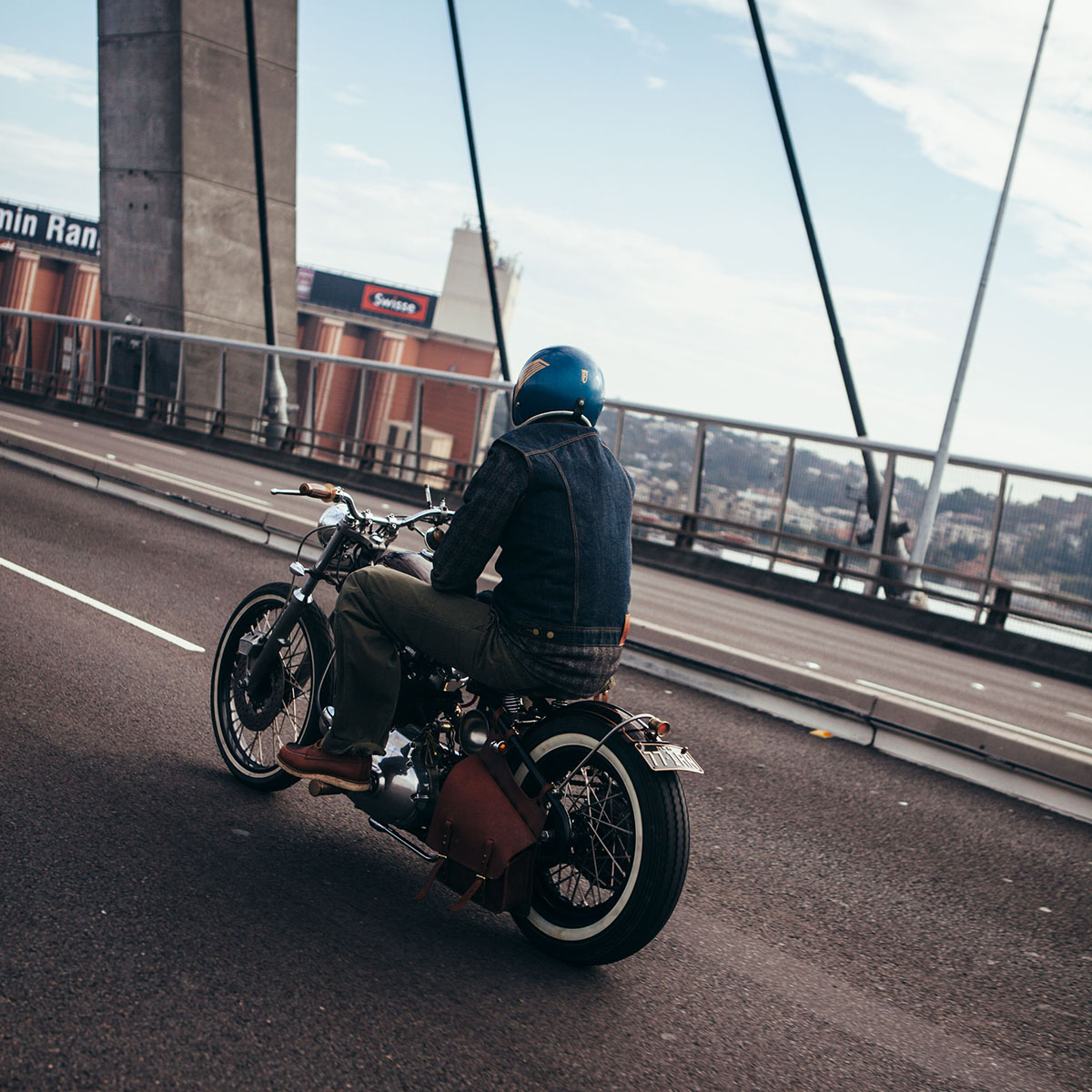