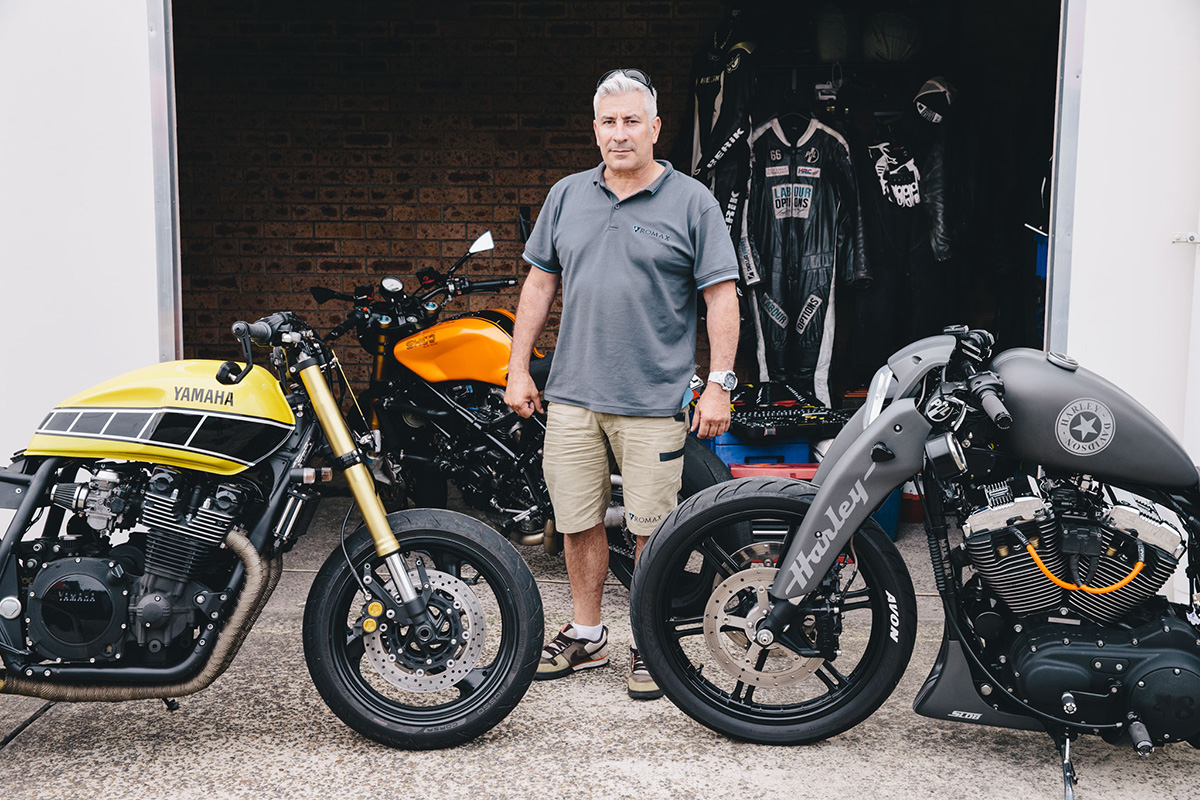 Paul’s got a machine for just about every ride and every mood – so it wouldn’t be held against you for turning a bit green once you peer inside his shed. Two wheels and four, Paul’s doing a lot of things right to own such a mischievous collection – and it’ll only keep growing from here. 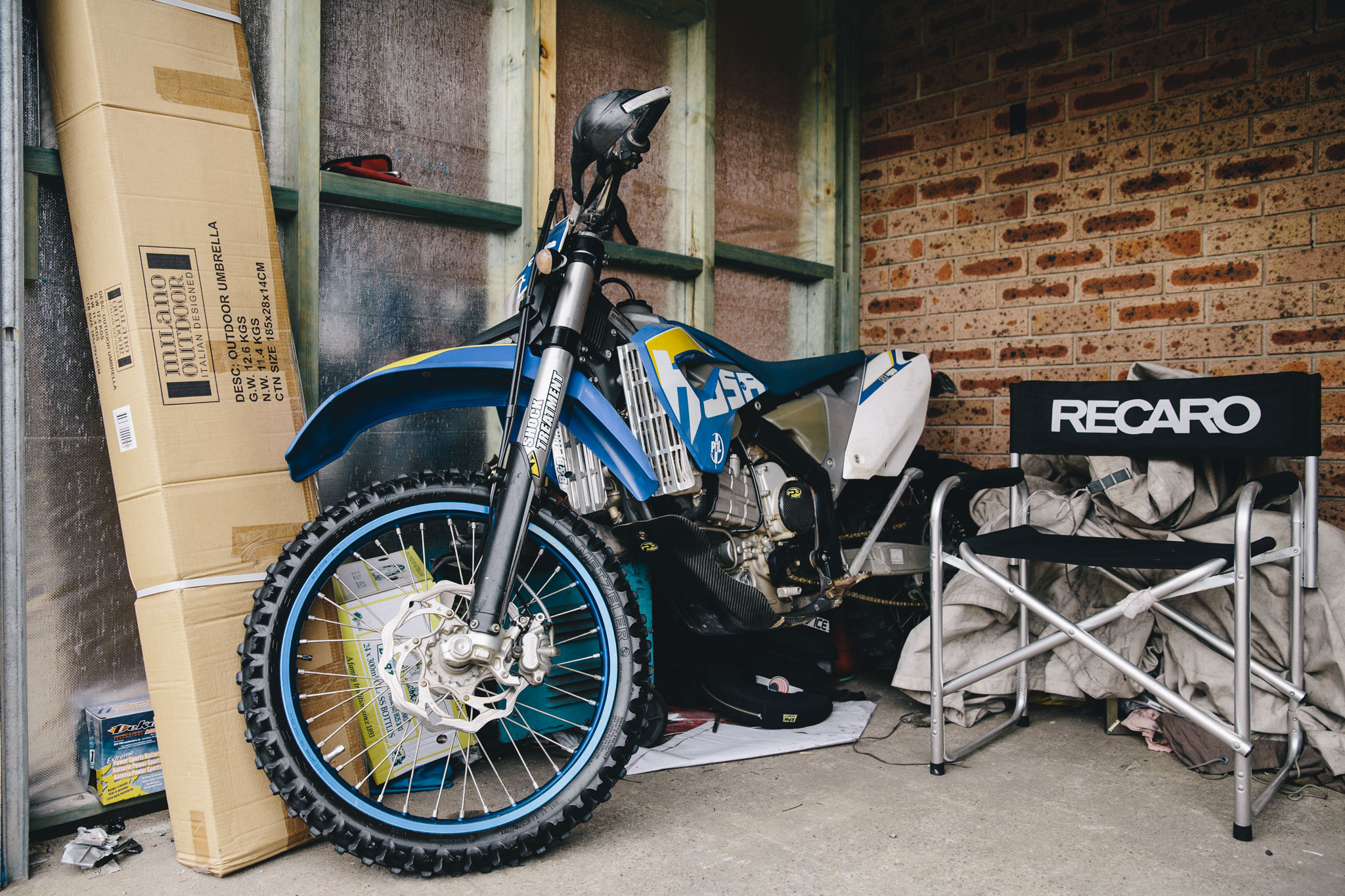 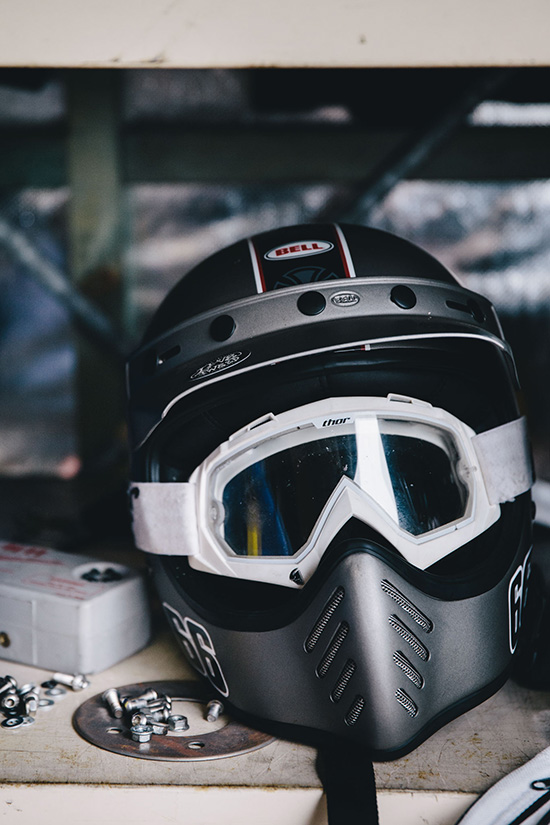 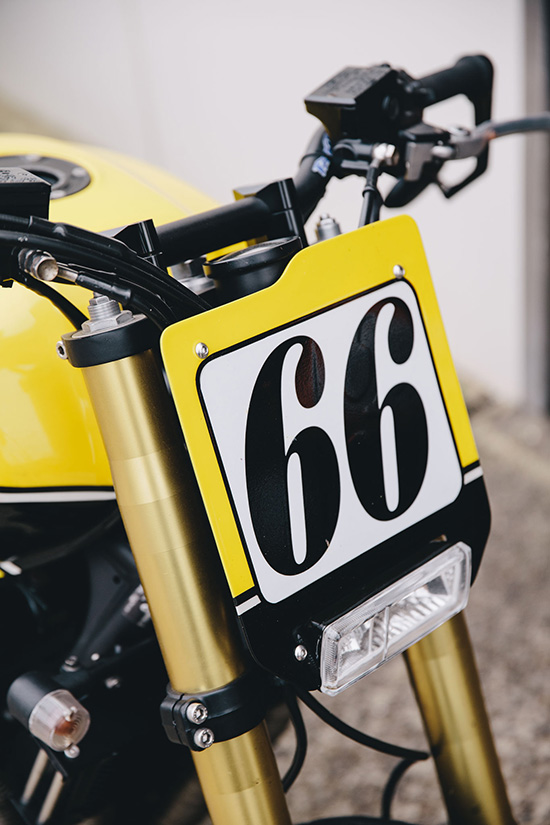 This is Paul’s multi-purpose sanctuary for his passions and addictions. Serving not only as storage, but also as a workspace where he can tinker and modify his toys to suit his needs. “I’ll do any customising in here, from fabricating parts, painting (badly) basic electrics (real bad) and a lot of servicing. To be honest, I’m good at sourcing parts both here and overseas. I can then work with them and add them on to my projects, as opposed to making everything from scratch.” 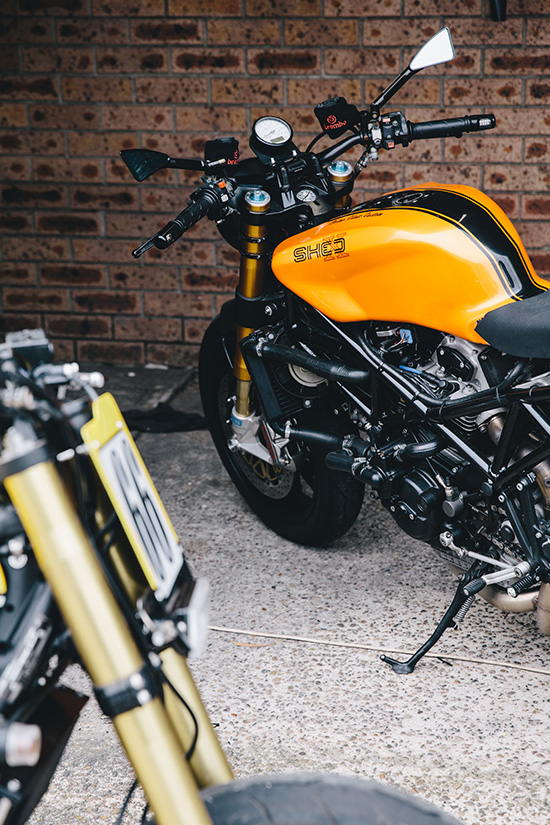 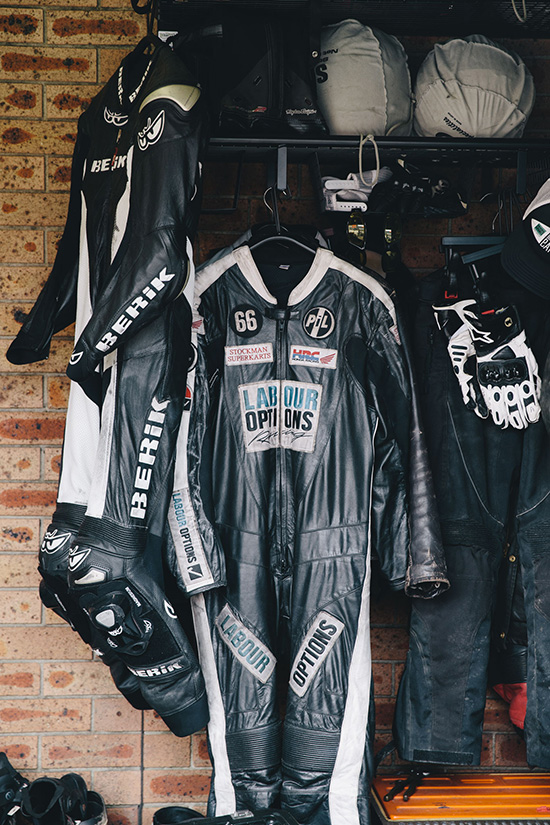 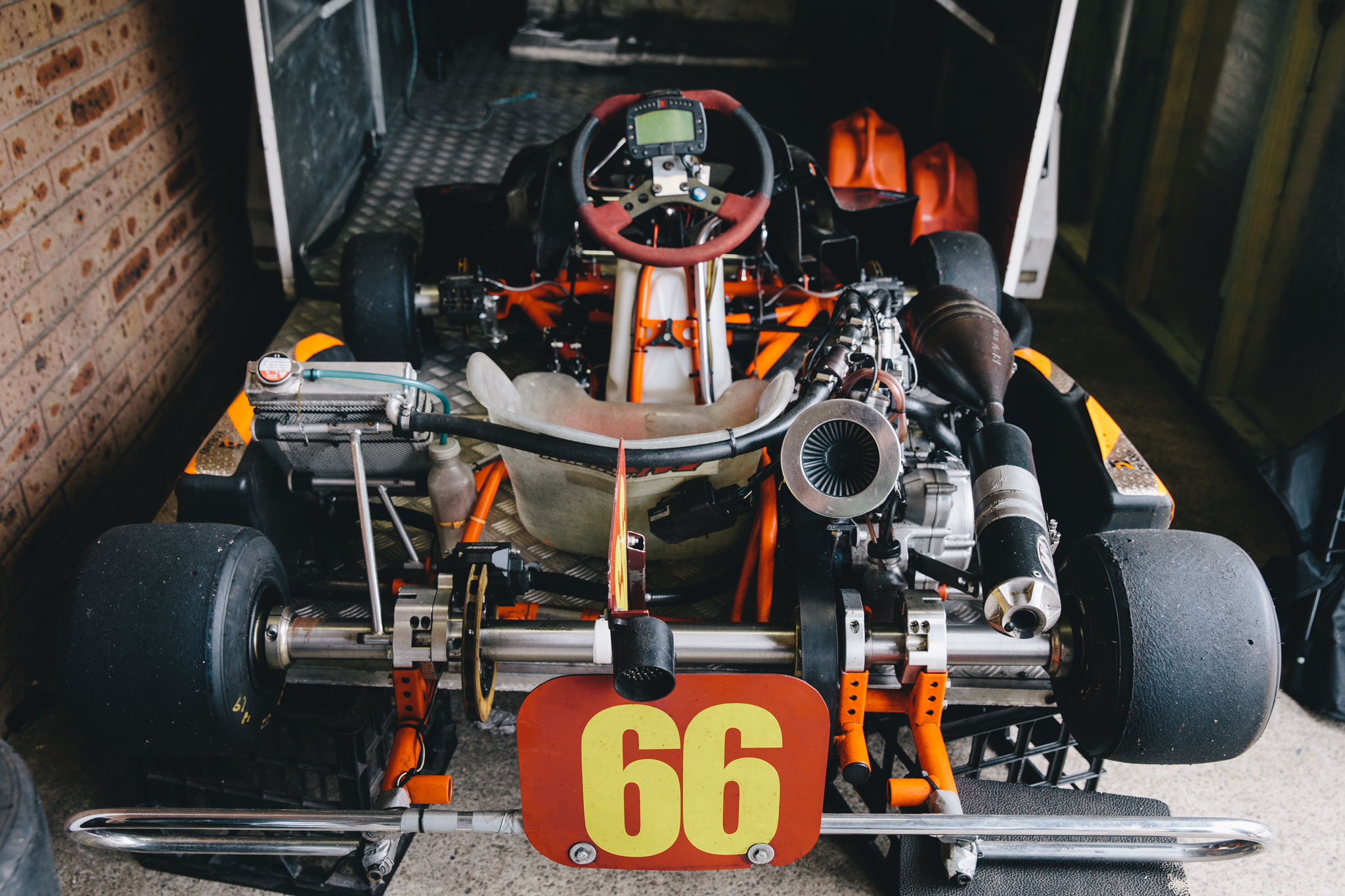 The “toy list” as Paul will cheekily describe runs an impressive assortment of machines. There’s a 2004 Harley Slob Sporty XL1200R Custom, a newly acquired 2000 Yamaha XJR1300, a 1999 Ducati ST2 Shed –X custom, a 2010 Husaberg 450 Dirt Bike, a 2008 CT110 “enduro” posty, 2 Superkarts (Long Track) and a 2013 BRM Stock Honda 125. Out of breathe yet? Oh, and there’s usually a 11ft Thundercat Inflatable Surf Race boat there, but that’s apparently off site for the moment. Most importantly, they all get good use – which leads up to believe Paul has a few body doubles hooning around. 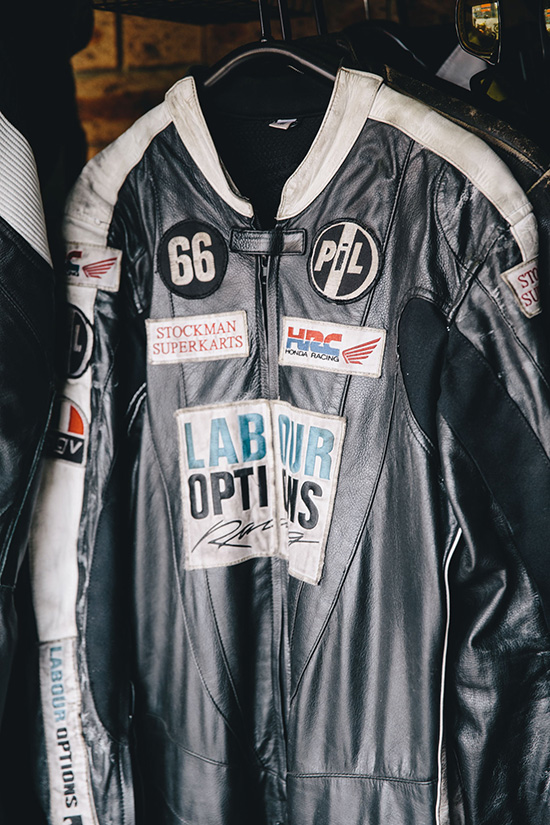 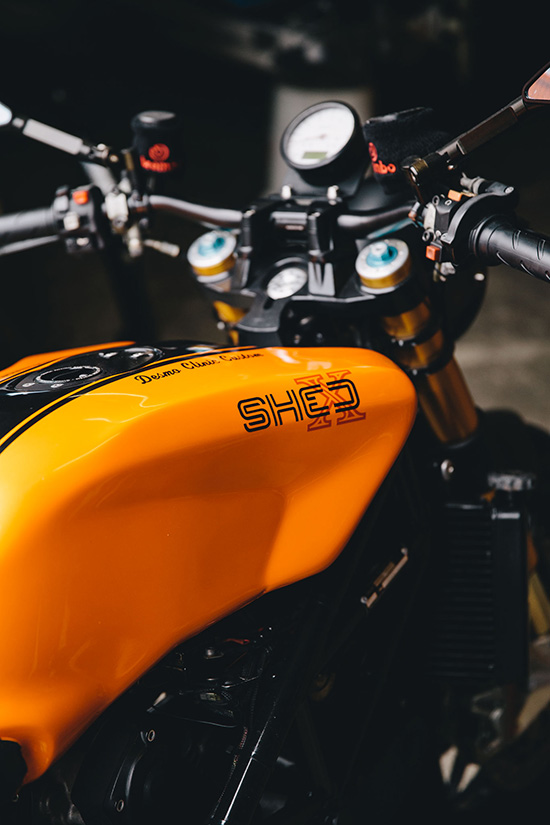 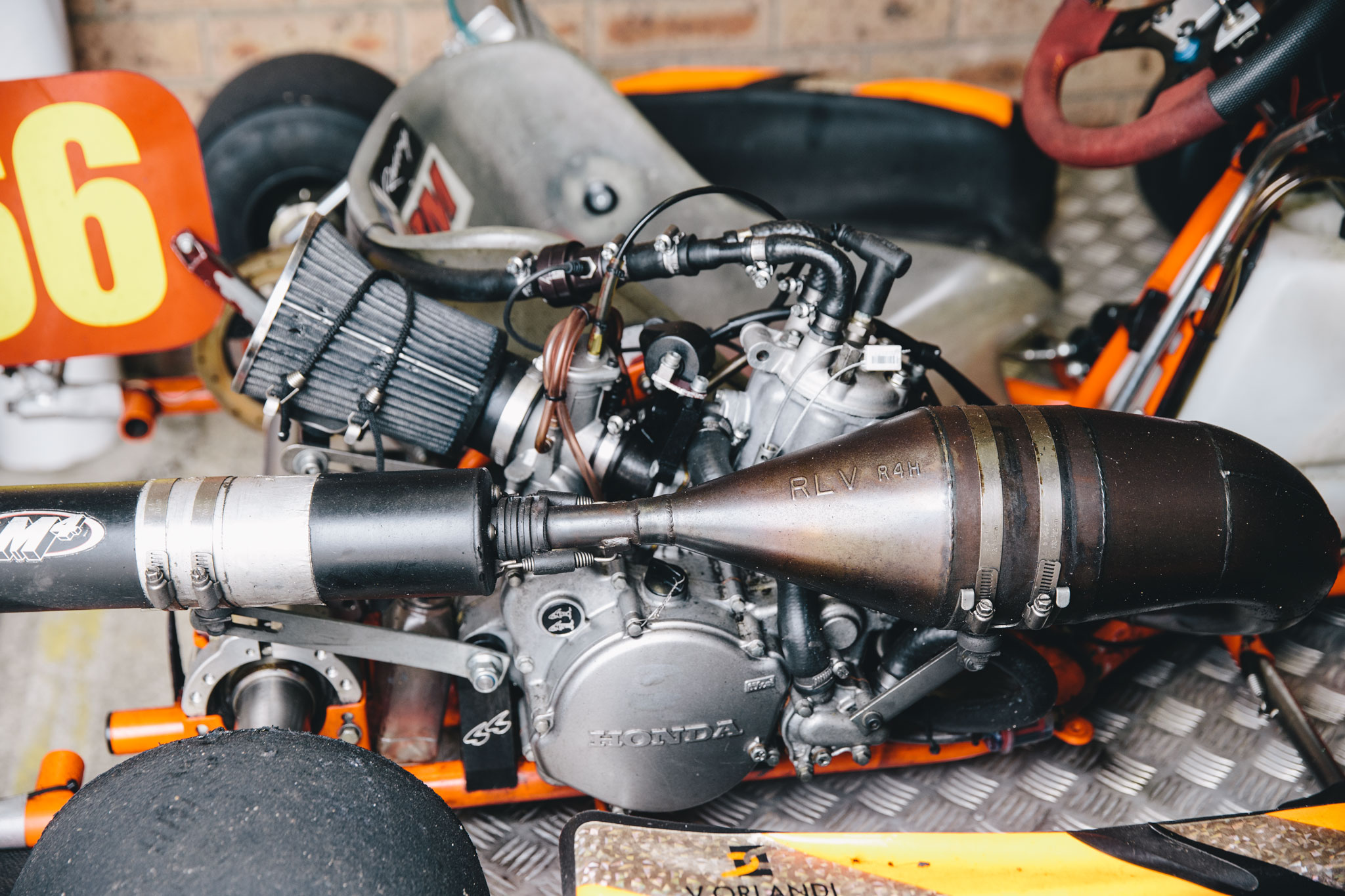 The time to enjoy these machines alone is a full time task no doubt, but there’s still plenty of work to be done in the workshop and shed. “My time spent working on my bikes depends on whether I’m building or modifying something. This can be anywhere from 40-60 hours, or sometimes not at all as I can go months without working on a bike. As this is my day job workspace as well, I am here on average 50-60 hours a week regardless of what’s going on.” 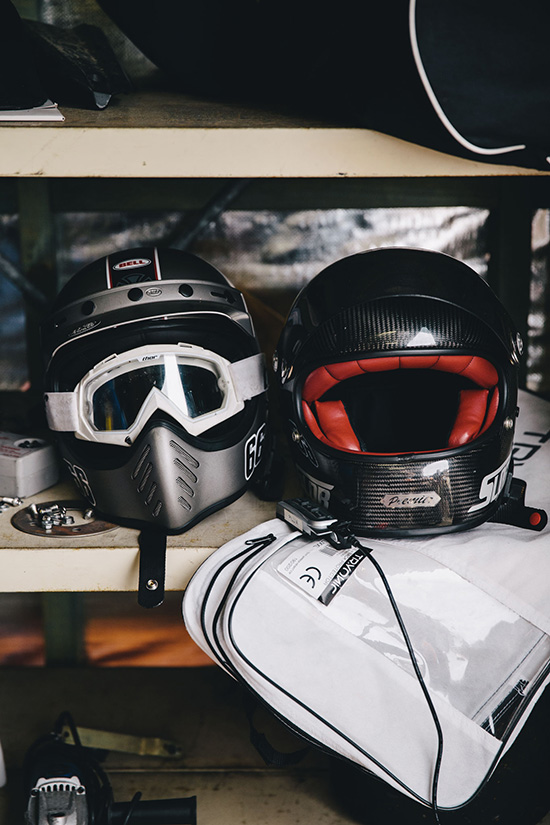 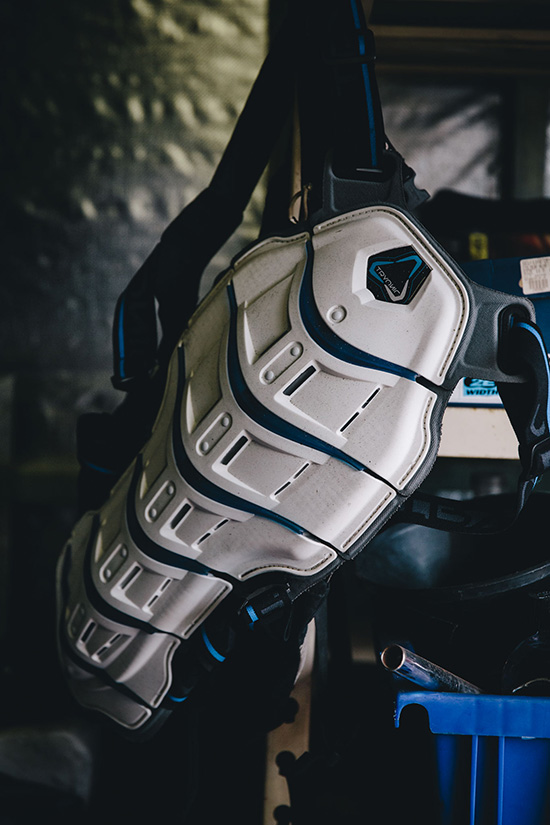 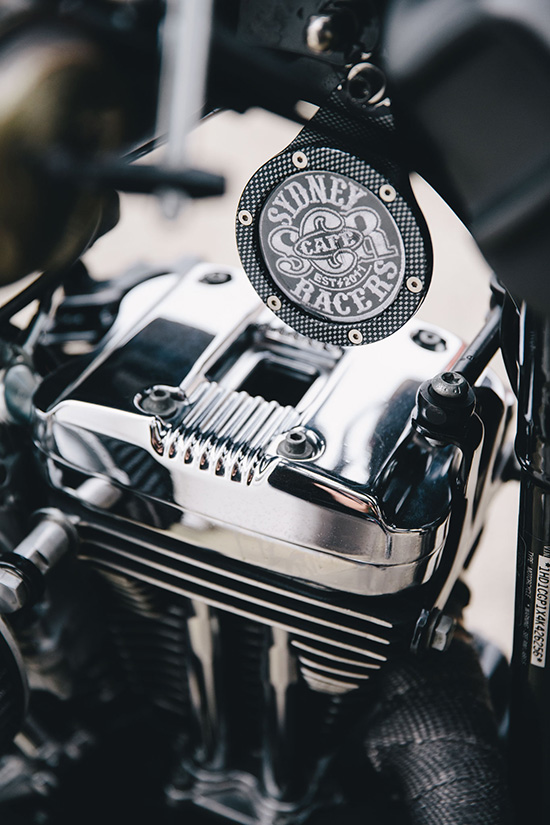 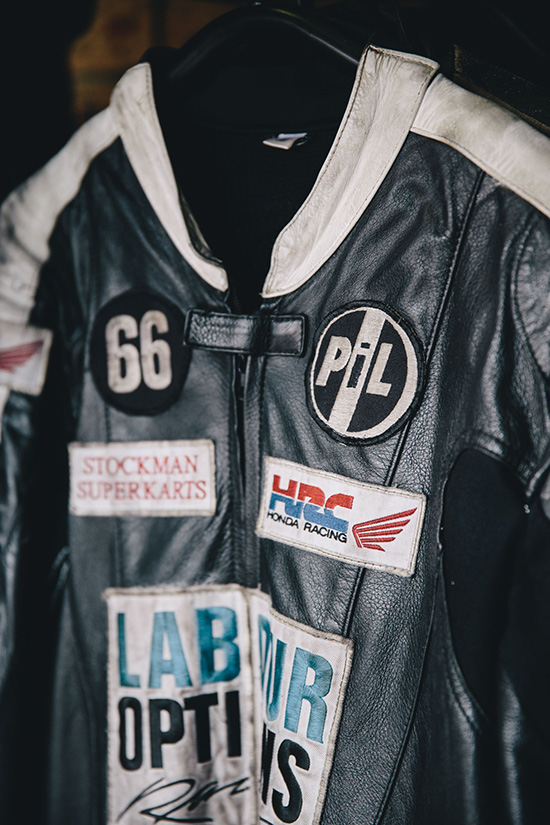 Two highly tempting machines are Paul’s Superkarts (erroneously called Go Karts by us), which are purpose made for long tracks, such as Philip Island or Sydney Motorsport Park. “I got into driving them 20 years ago, but only bought my first Superkart 8 years ago. It was an Australia build Stockman chassis with an Honda RS 250 V twin two stroke engine straight out of the world Moto GP 250 class. These angry little beasts are still faster around Phillip Island than Moto GP/Superbikes and V8 supercars with lap times of 1:27min, and are awesome fun to drive. 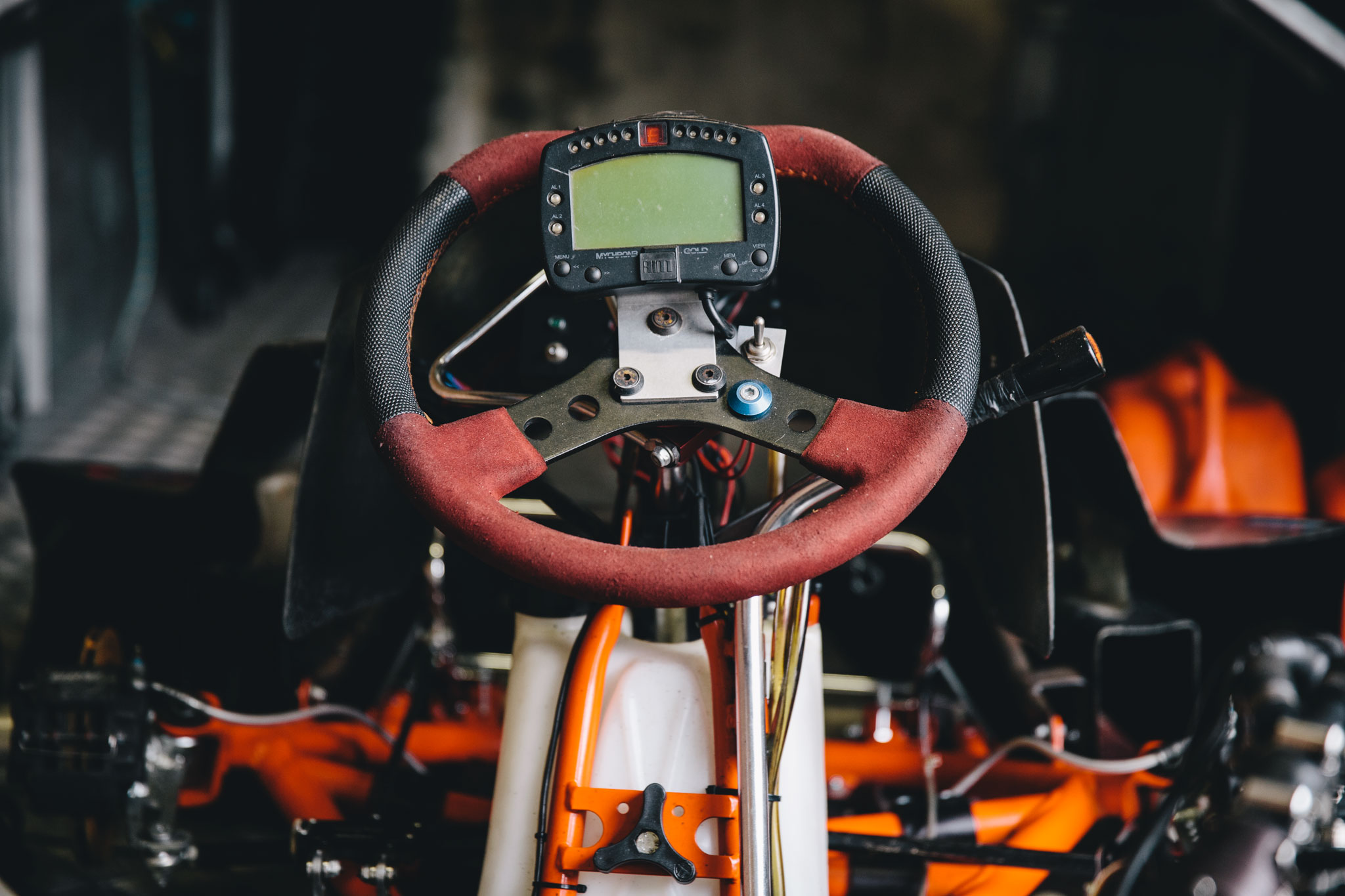 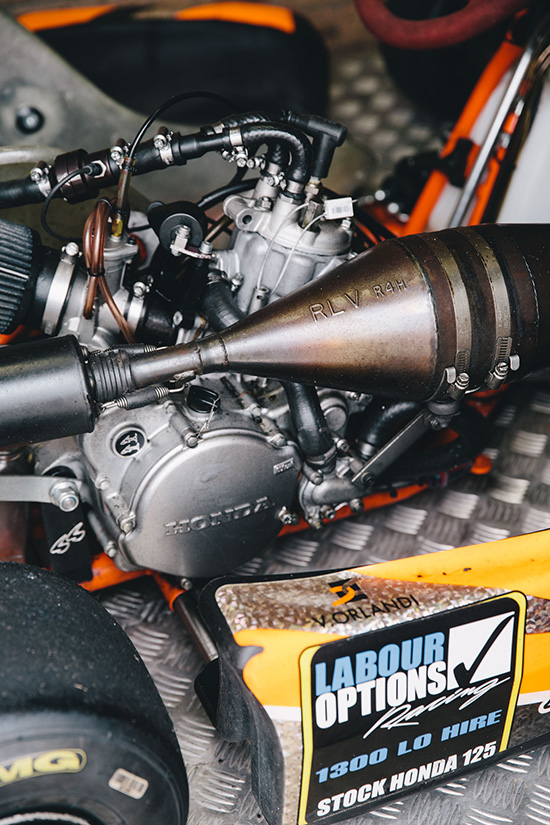 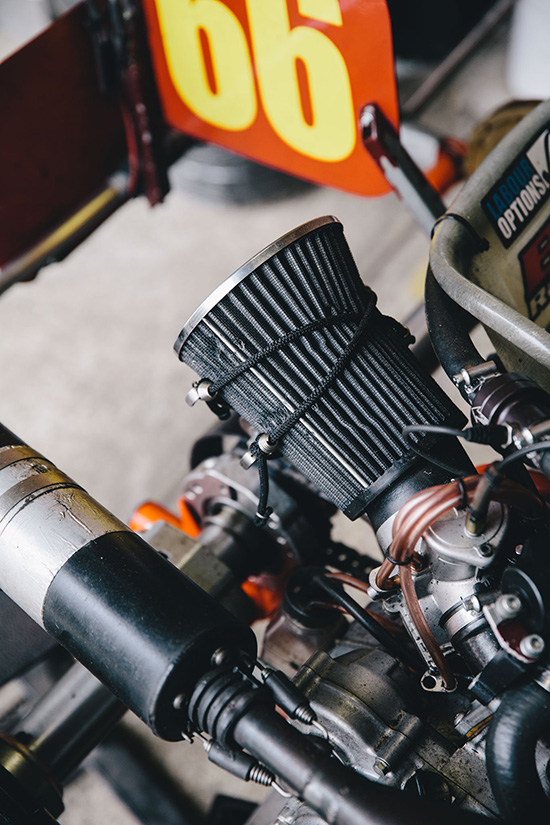 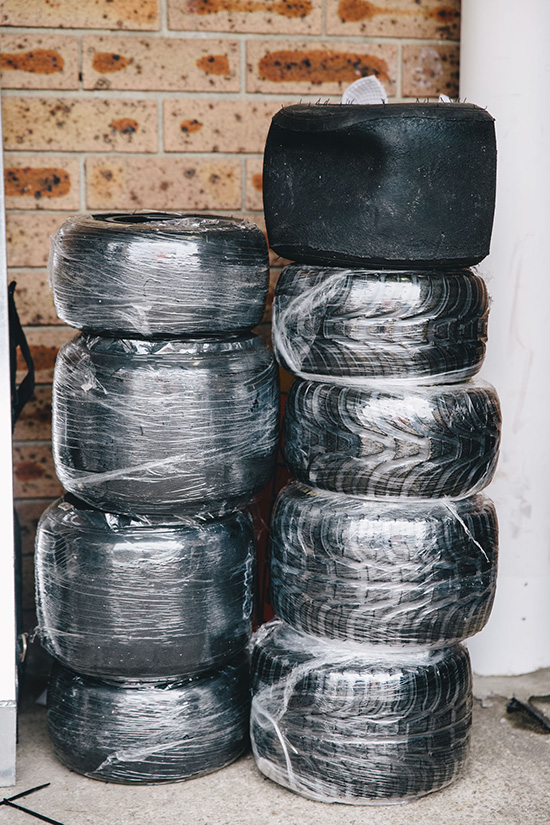 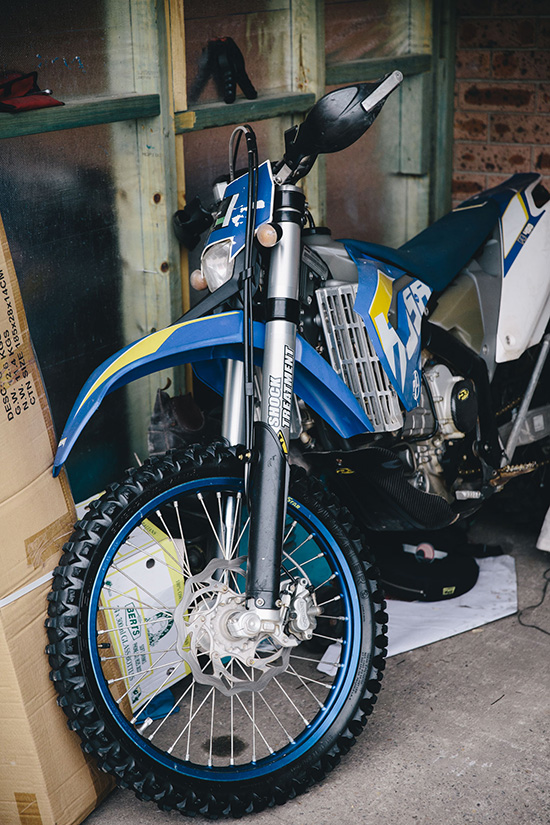 You’ll no doubt recognise Paul’s Harley-Davidson dubbed ‘The Slob’, which is on the cusp of being complete (however we’re there’ll always be something Paul will want to change). The next project that is under way is the recently acquired Yamaha XJR1300 build by Harley at RB Racing. No heavy modification is on the cards, but some personal touches to the tail end with a new seat being worked on by Paul in his workshop.

“My collection still has a few more pieces to go. I need a vintage MX bike, something like a Yamaha 465 or 490 would be great. Or maybe a newer Honda CR500 to go sliding on… although I’m also into power and sail boats so that plan may change.” 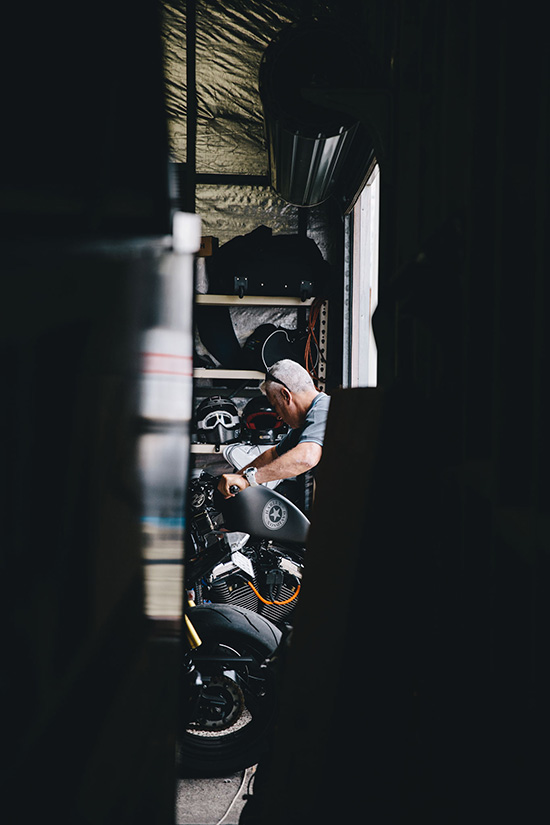 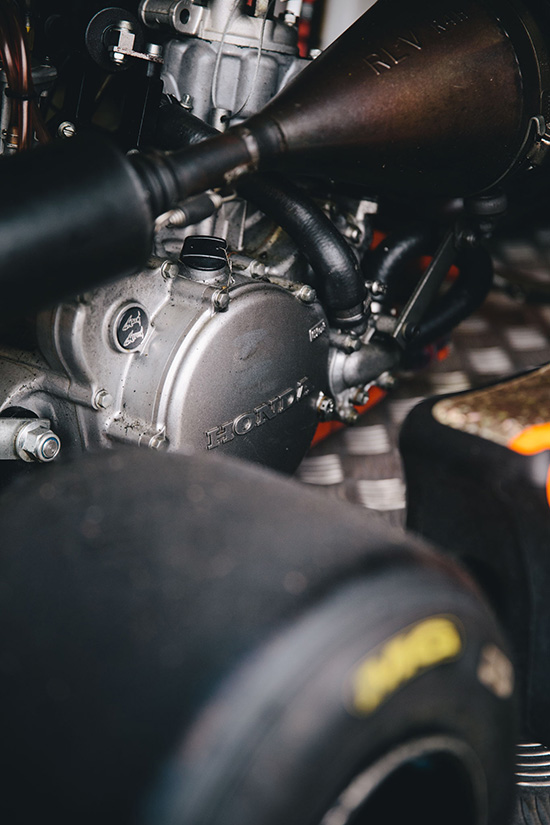 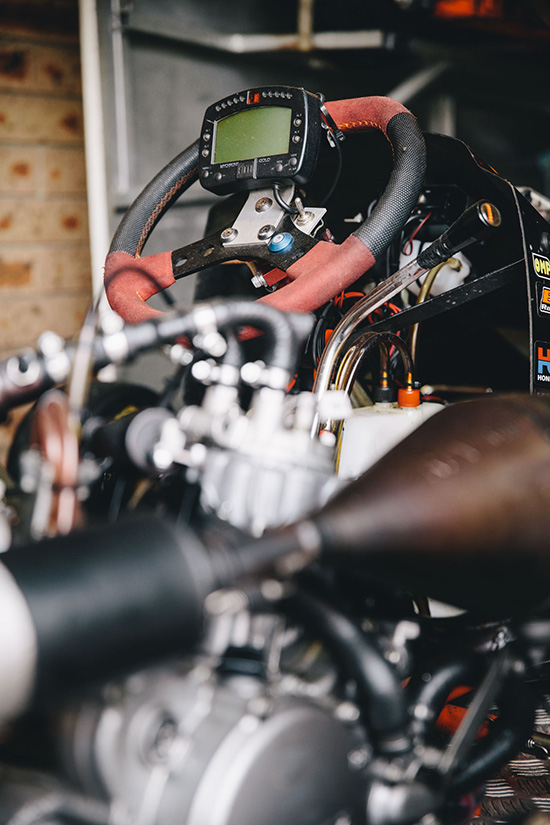 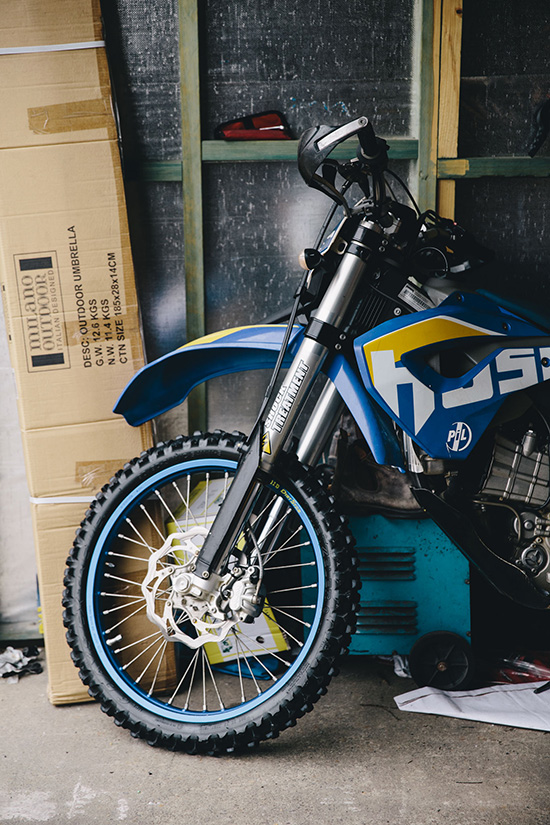 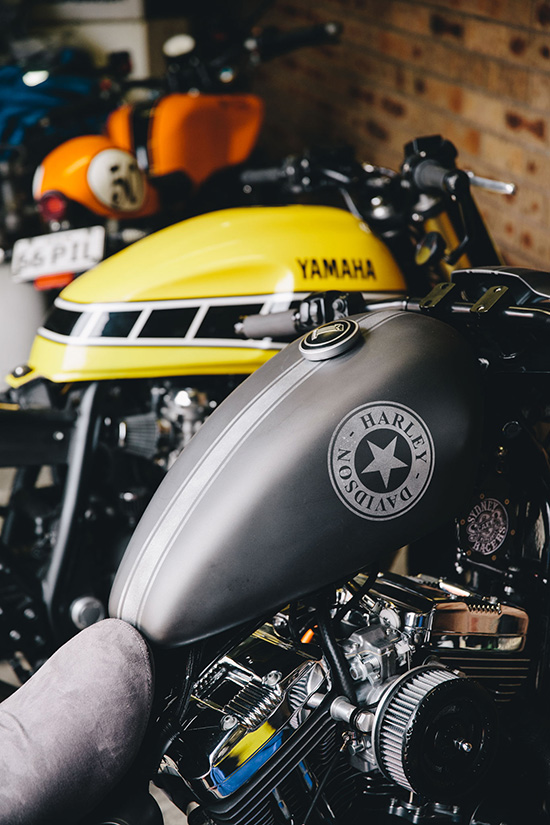 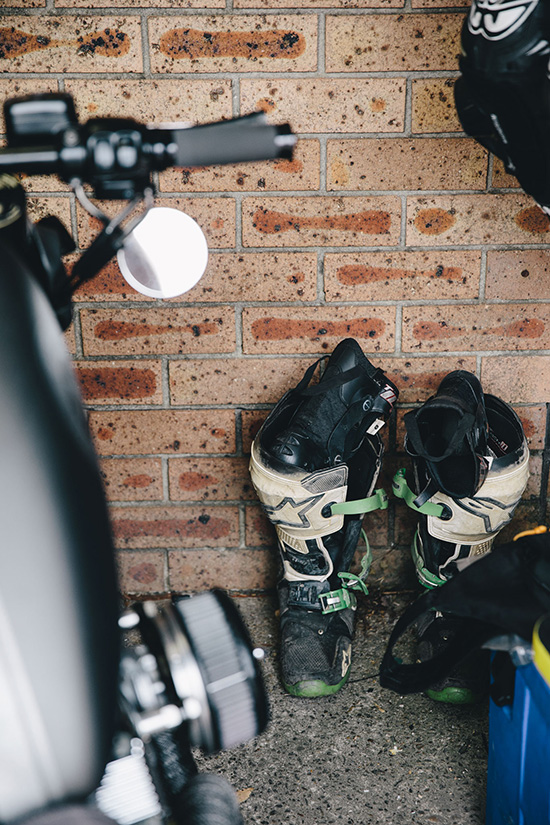 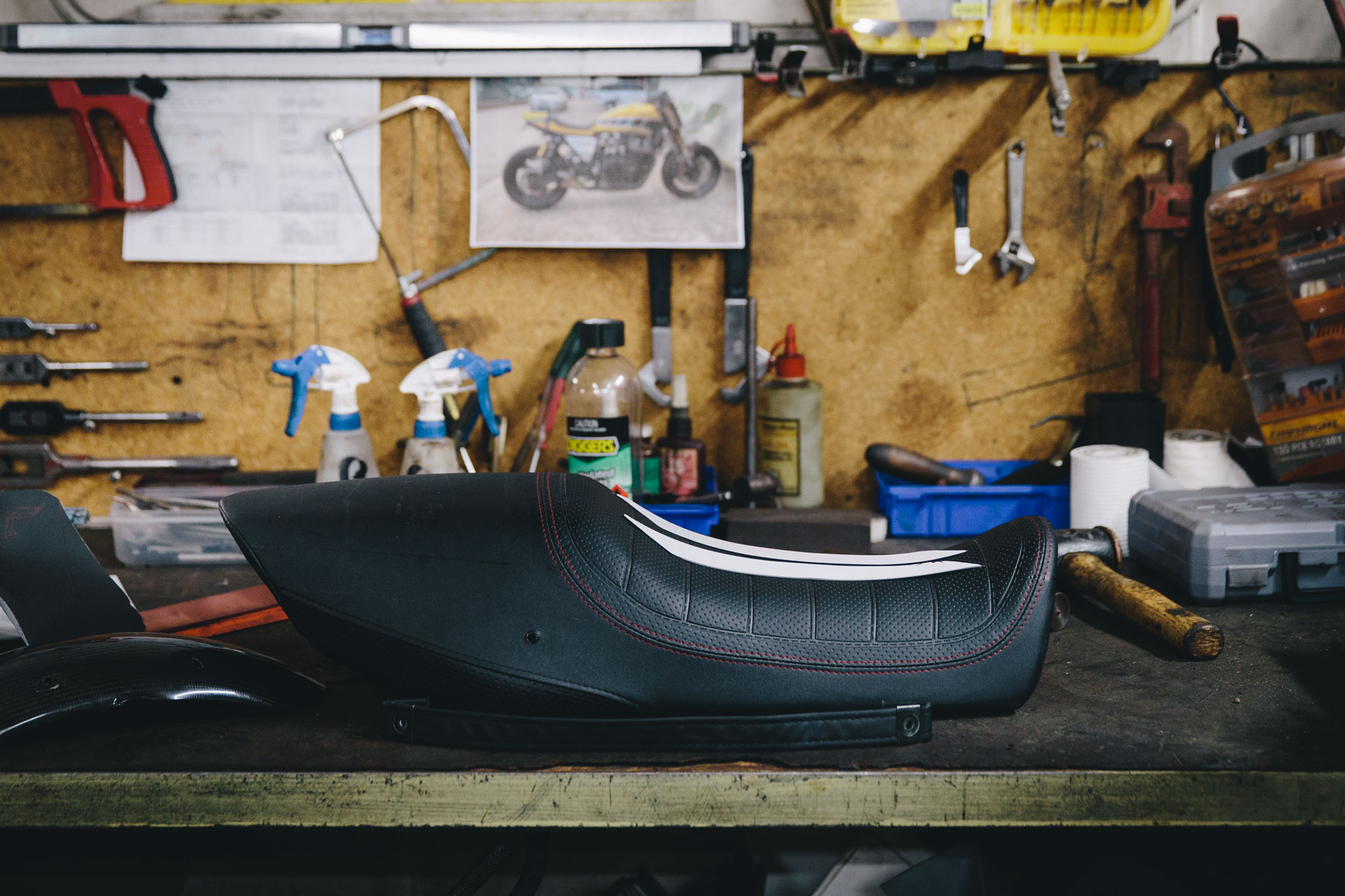 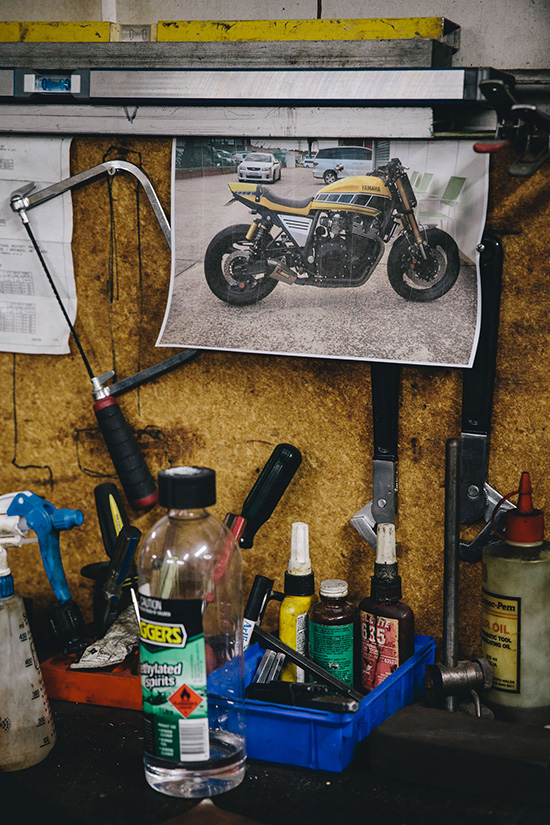 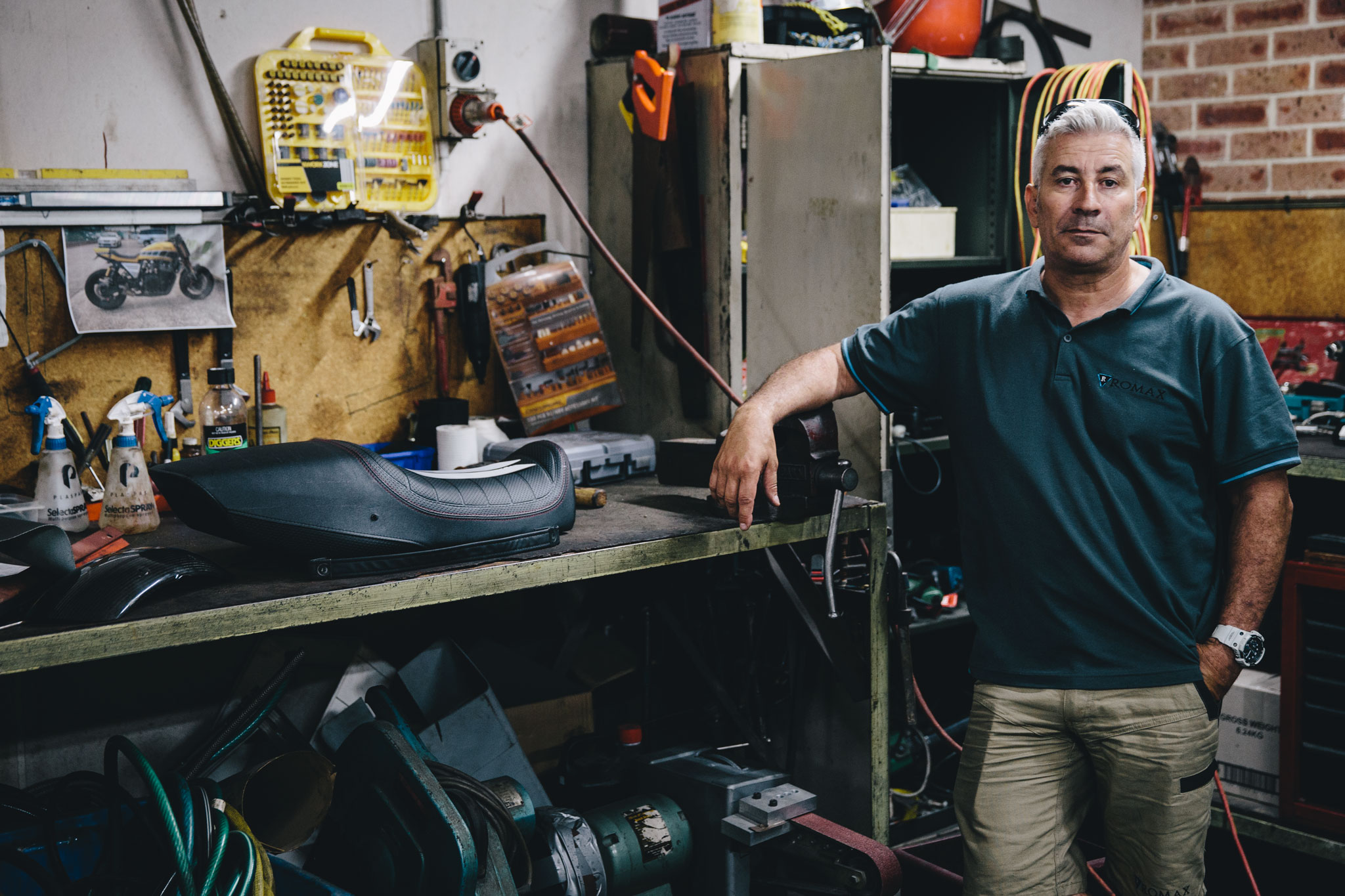