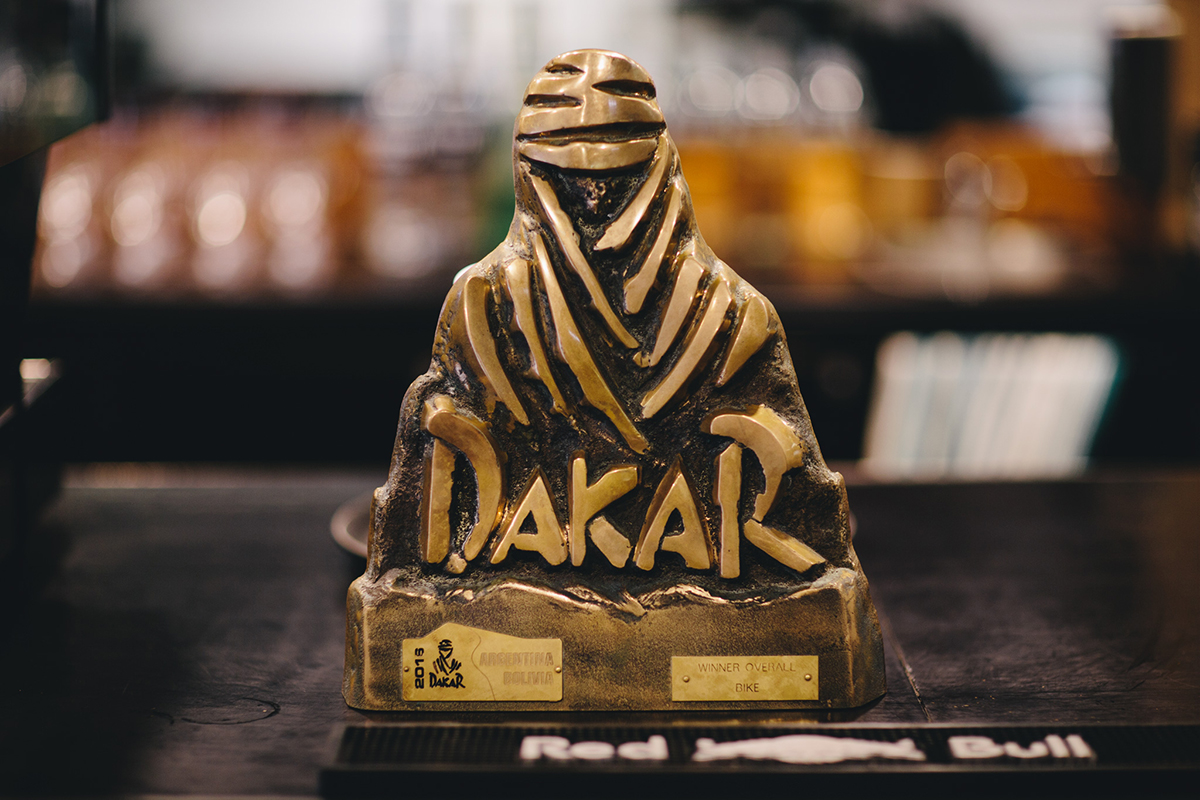 Hosted at Rising Sun Workshop, the film premiere had an air of excitement as the friendly and smiling champion chatted and took photos with the fans in attendance. Raised in the country with a family that loved motorsports, Toby started riding at the tender age of 2 years old, and it wasn’t long before he started competing and winning races at the age of 4. These early years saw Toby’s skills and ambition thrive as he was surrounded with a supporting family that saw the passion and talent this young rider had. 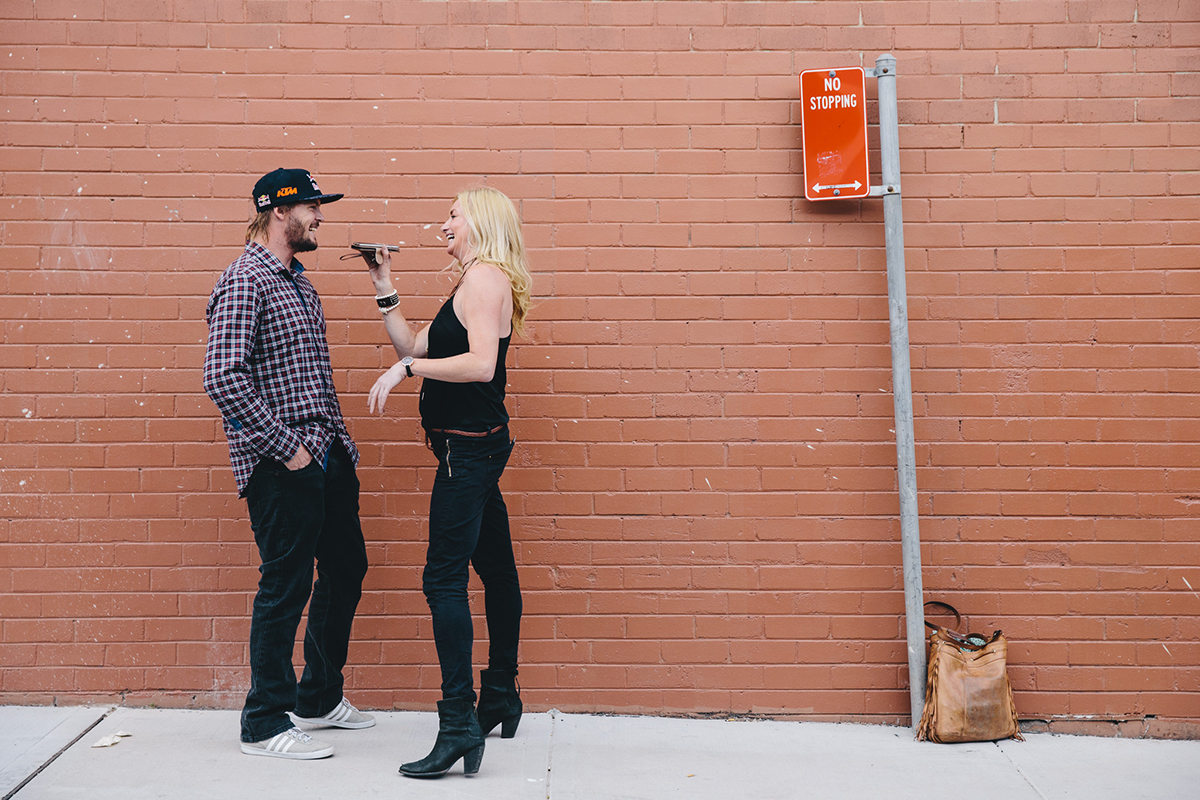 At age 16, Toby would begin his professional career in Australia, riding for Kawasaki. The wins Toby would claim now would stretch far beyond his Australian homeland, as he was chosen to ride for Australia in the 2009 Enduro in Portugal. Price was the fastest rider under 23 years, and 14th in the world. A remarkable feat that only drove him to go faster, and harder. 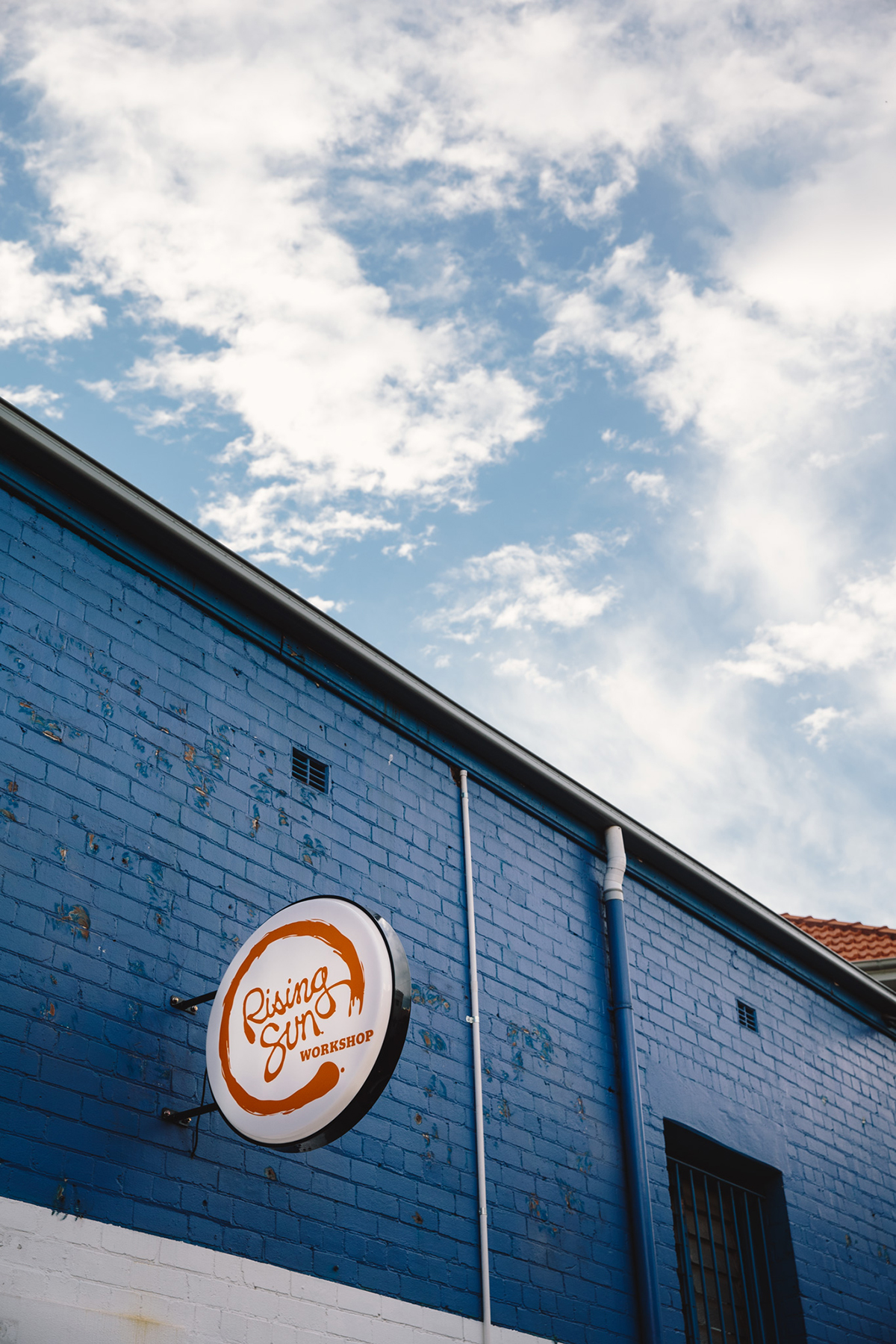 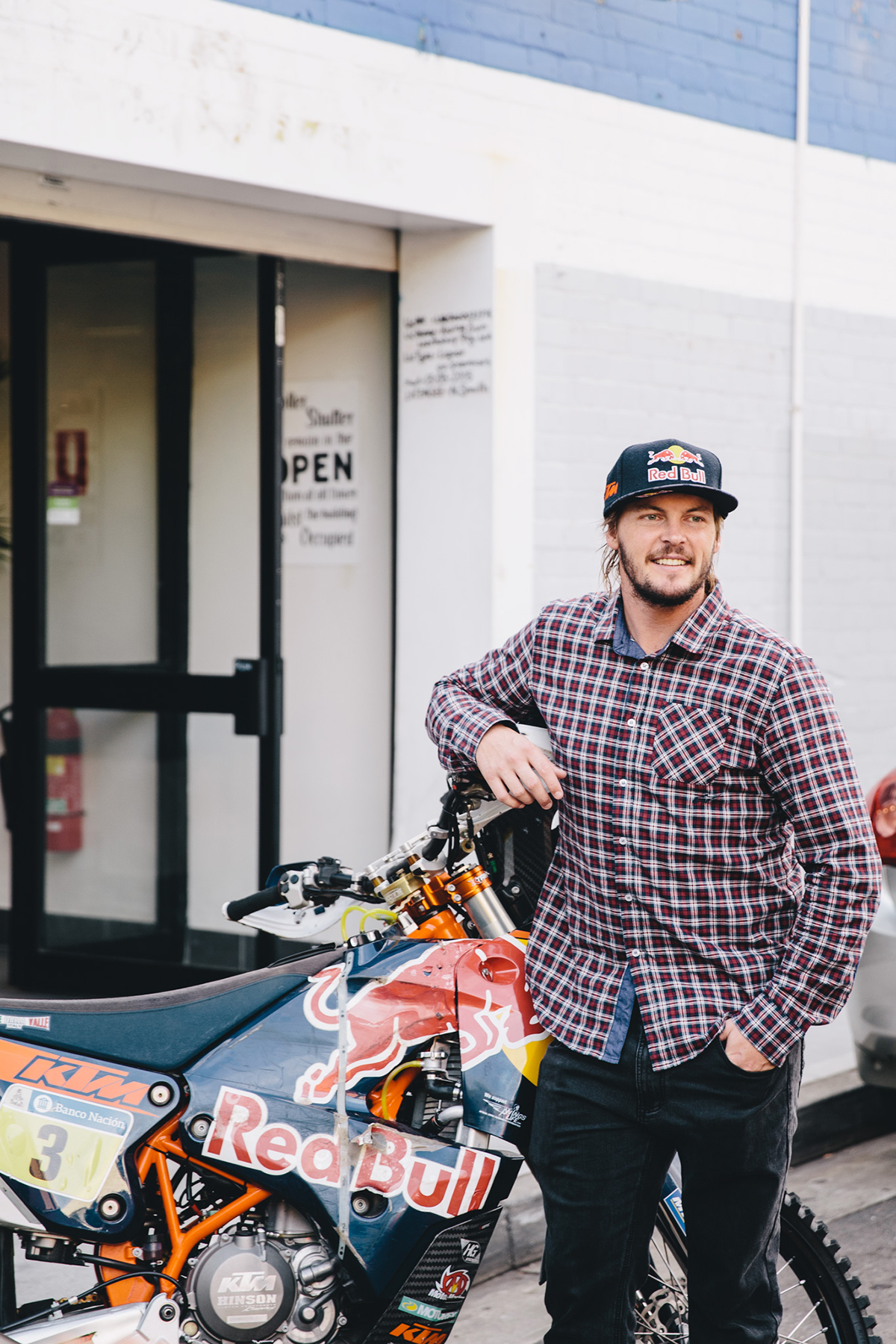 This drive for pushing the boundaries would have a fateful consequence in 2014 while riding for KTM in California. After a crash, Price had broken three bones in his neck which required a major operation. Due to insurance issues, the severely injured flew from the US to Brisbane Australia. Upon landing at the airport, Price made his way to the hospital in a cab. Australian Doctors were shocked that Price was neither a quadriplegic, nor dead. 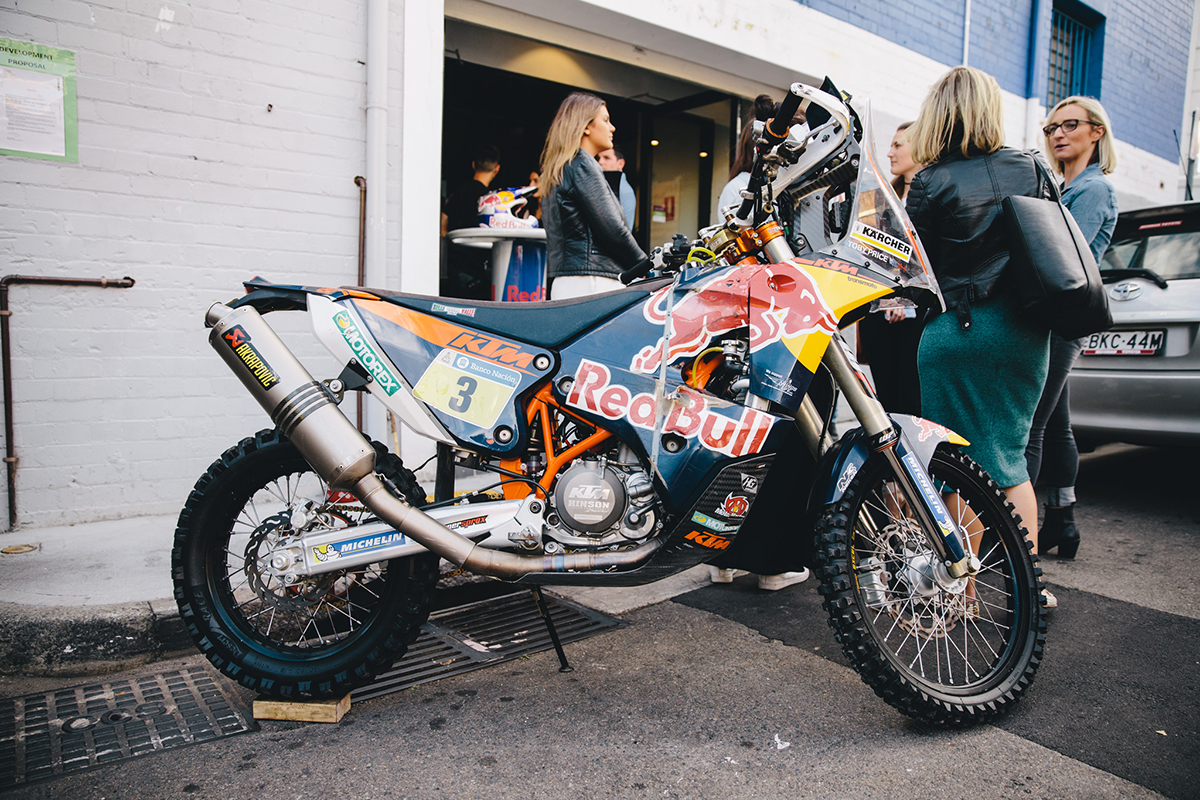 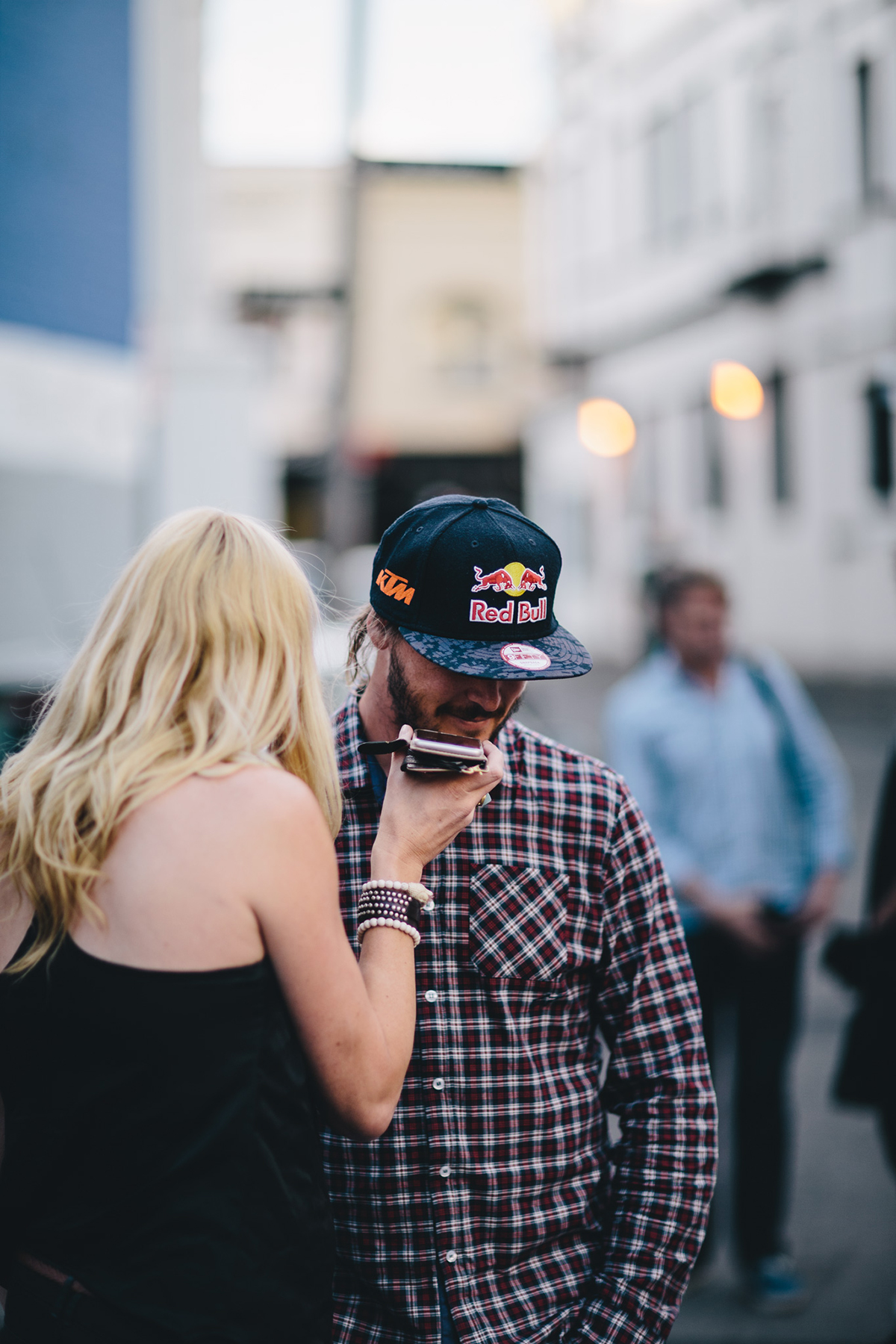 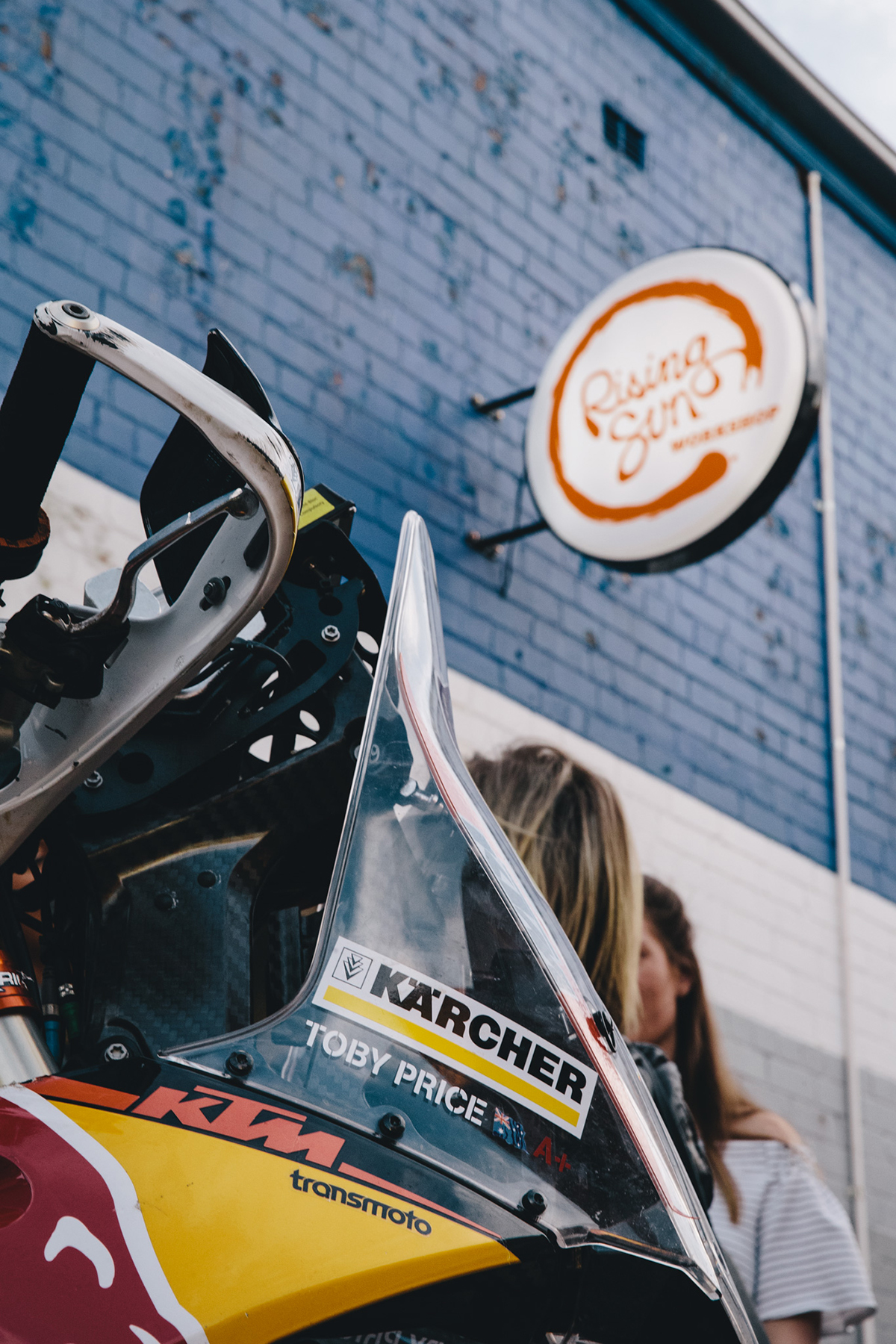 Following surgery and intense rehabilitation, the Aussie rider flew back to the USA to ride for KTM Australia, only for another tragedy to occur. Although not riding in the event, Price was supporting his best mate Kurt Caselli at the Baja 1000, a rider that he also looked up to. Kurt had collided with a large animal at high speed, and tragically died of his injuries at the site. This event hit Price hard. Toby had already known the heavy weight of losing someone when his Sister passed away some years earlier, but the dedicated rider stuck to his goals and pushed to honour his mate in the coming Dakar Rally. 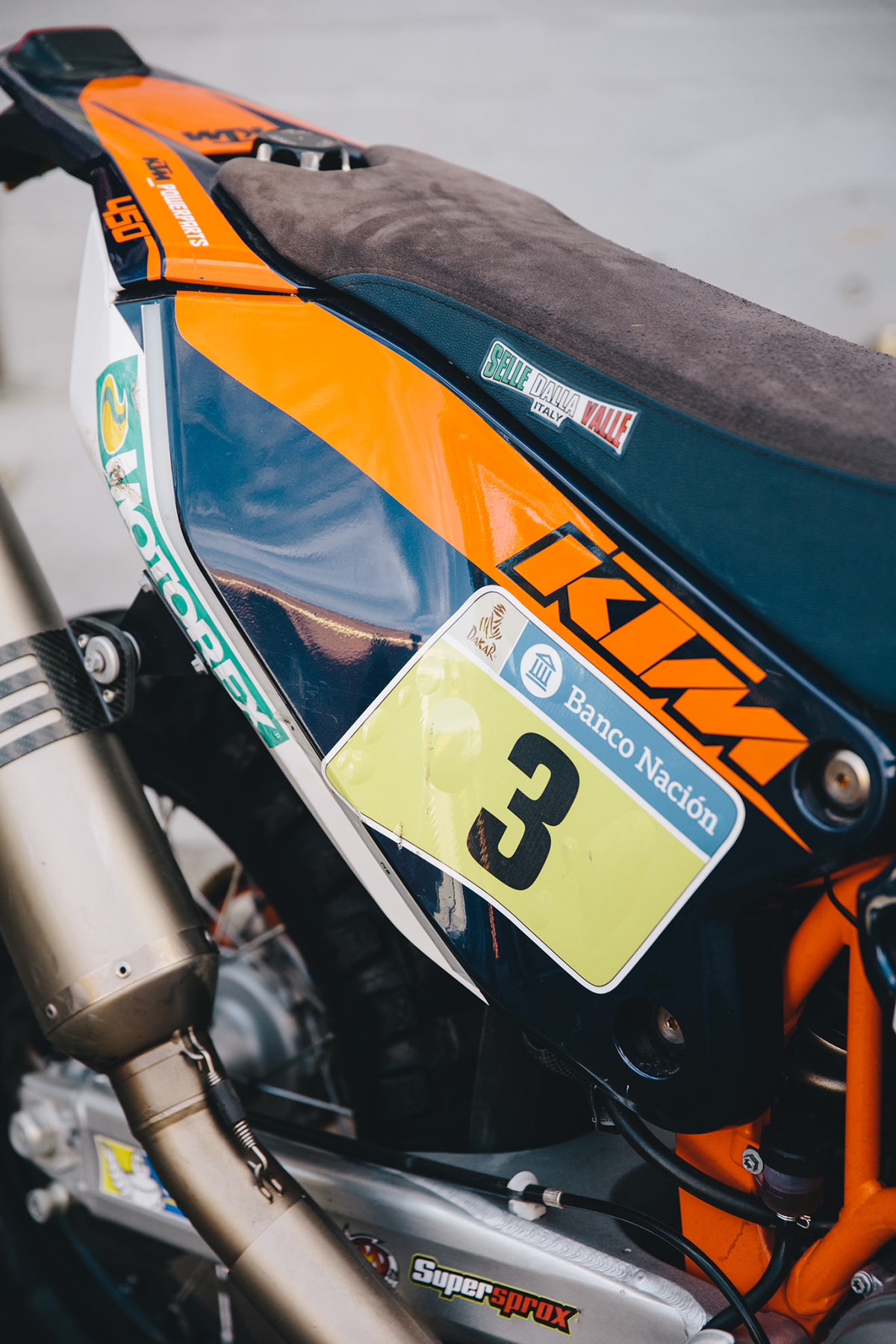 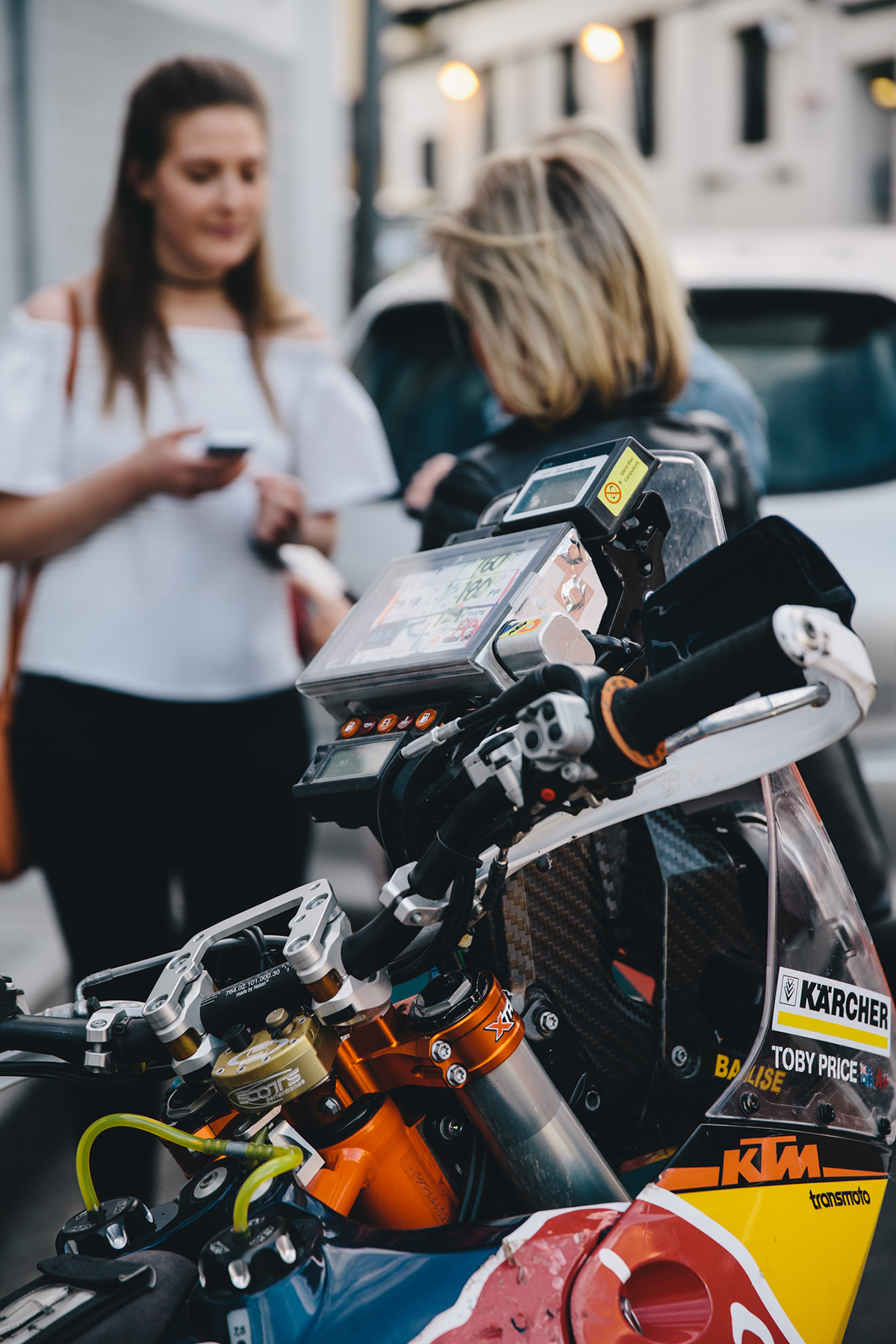 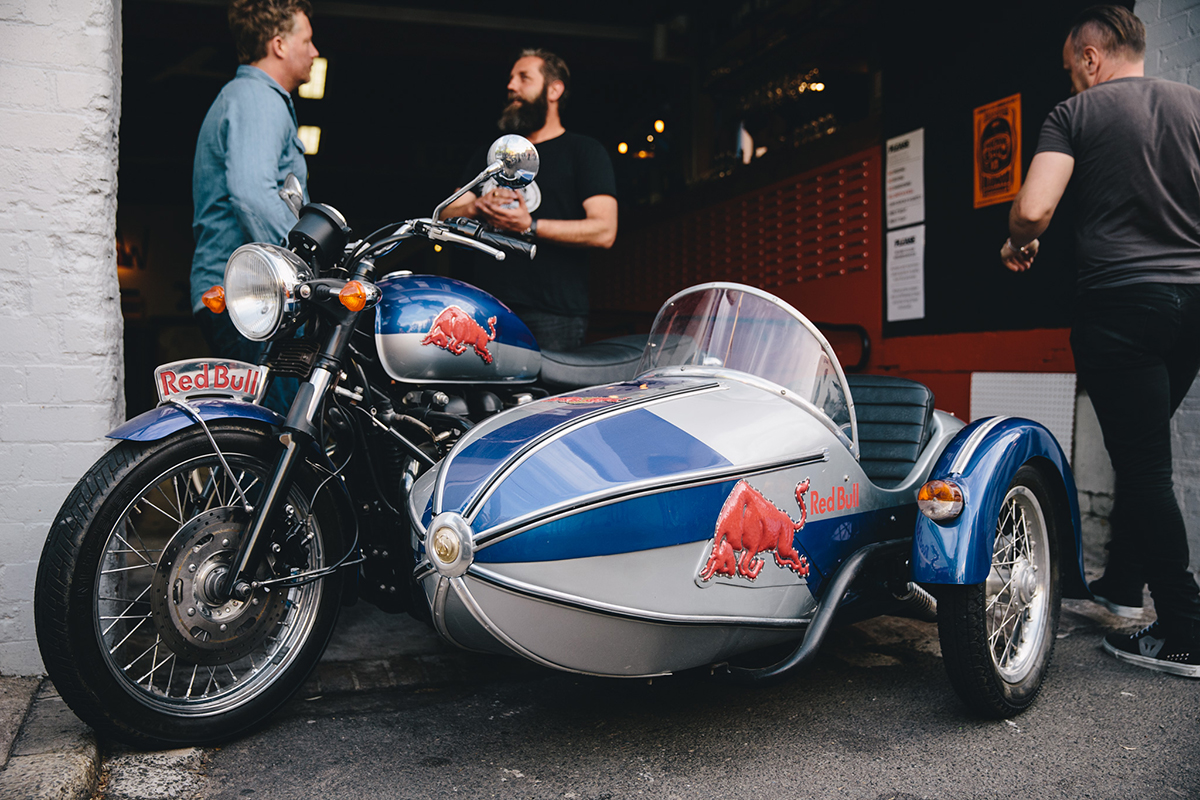 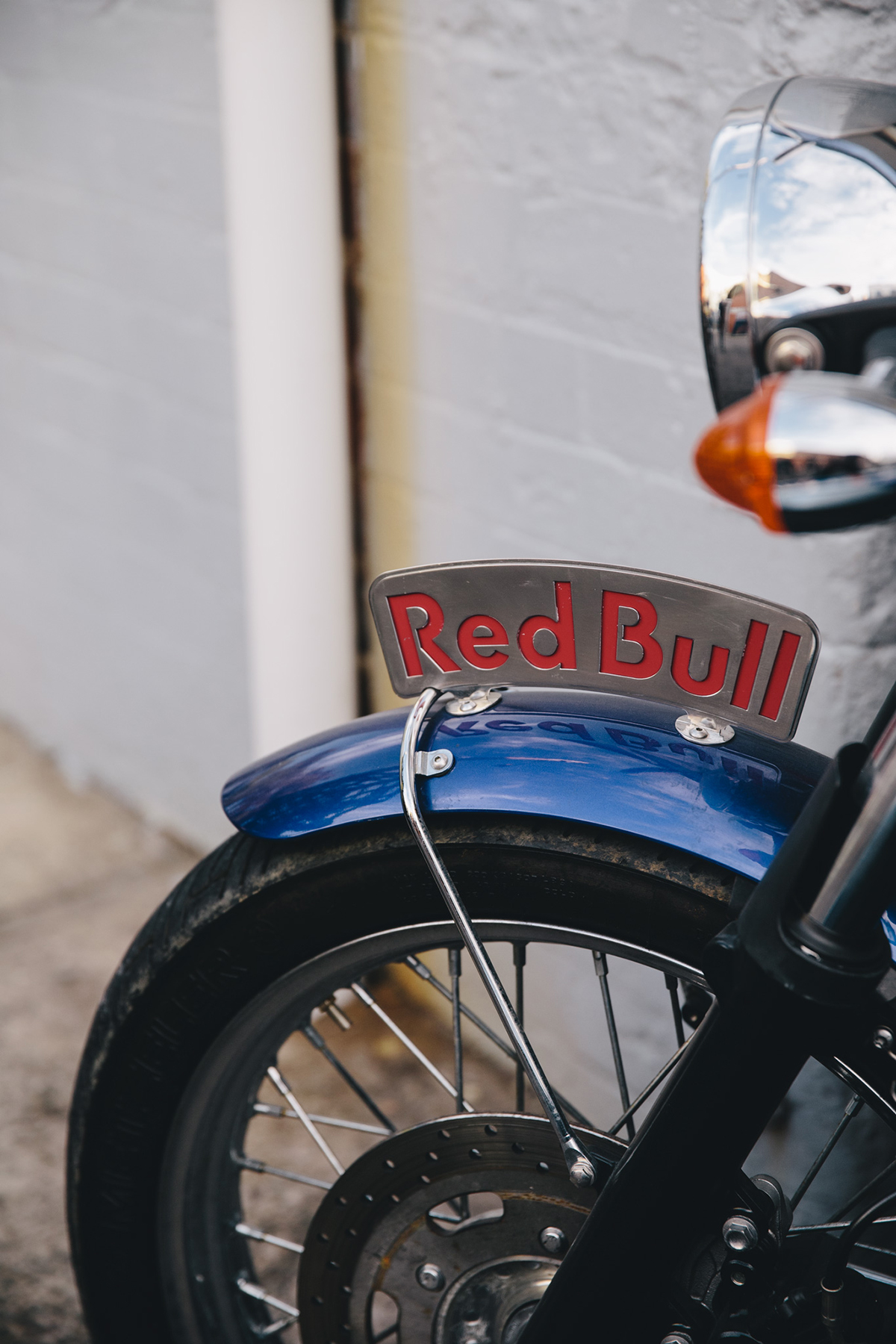 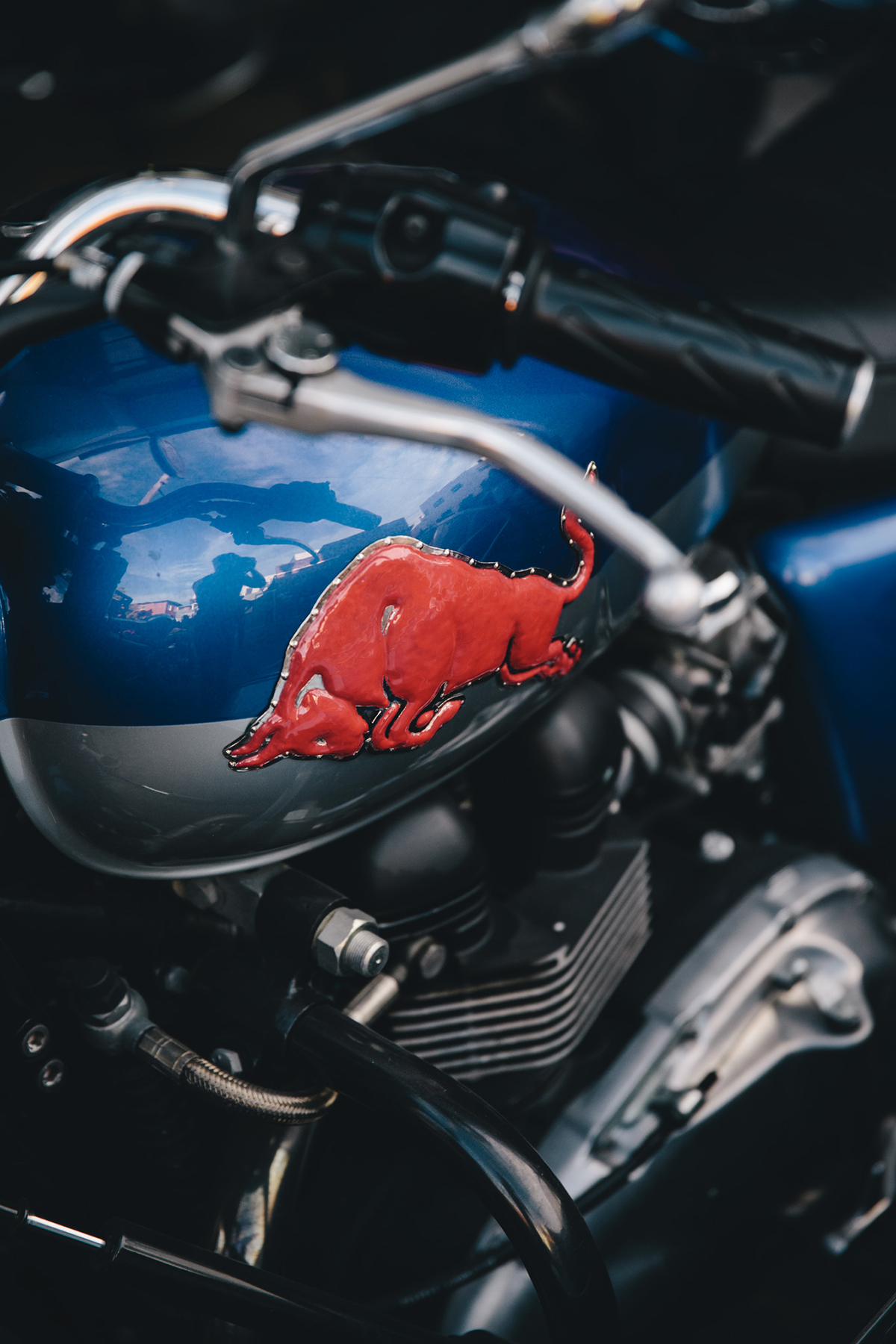 2015 saw Price’s debut at the Dakar Rally, achieving a win stage 12 and finishing third place overall. This would be a remarkable start for a Dakar first timer, and 2016 would prove to be his year. Price dominated the rally, winning Stages 2, 5, 6, 8 and 9 – winning overall by about 40 minutes. Toby Price would be the first Aussie to win any class in the Dakar Rally.

Stay tuned to Red Bull TV for the exclusive premiere of Paying the Price in December, a moving and inspiring film of one of Australia’s true motorsport legends. 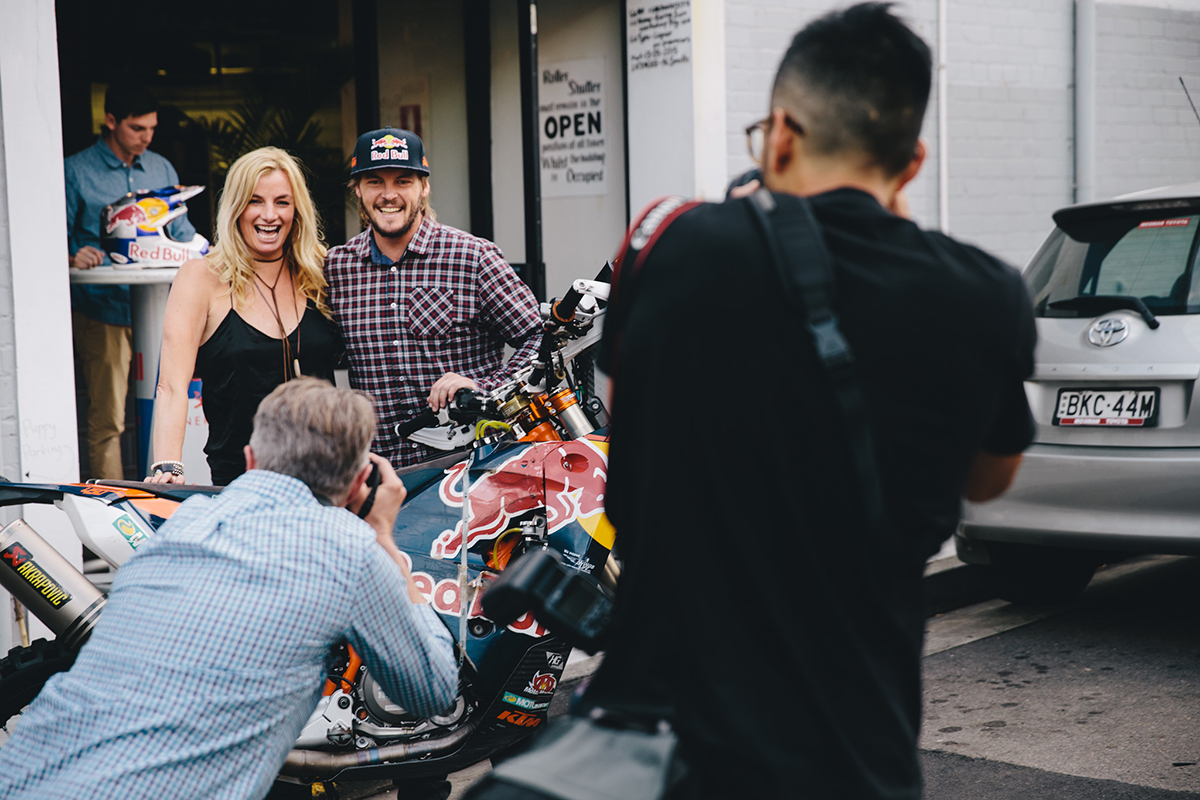 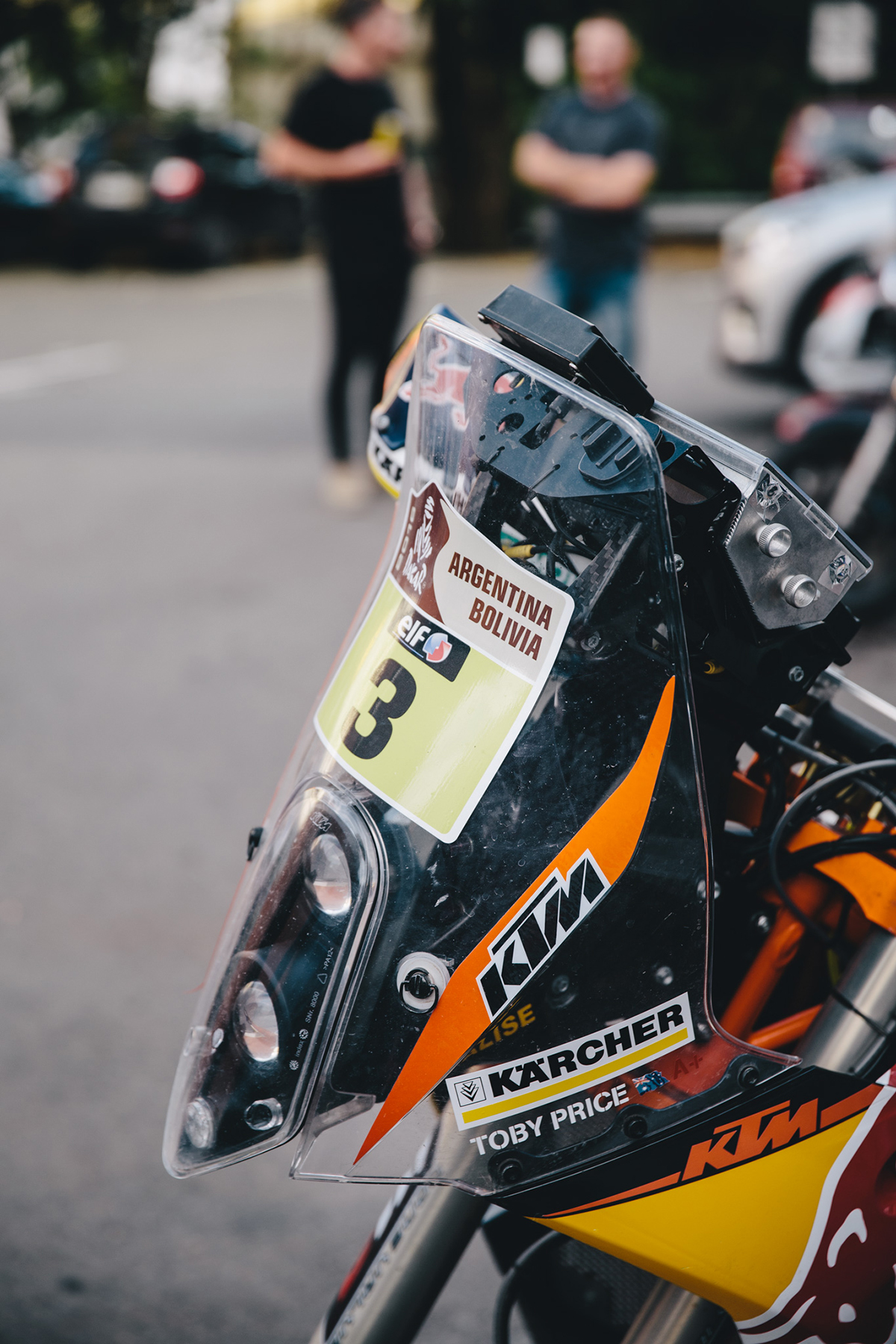 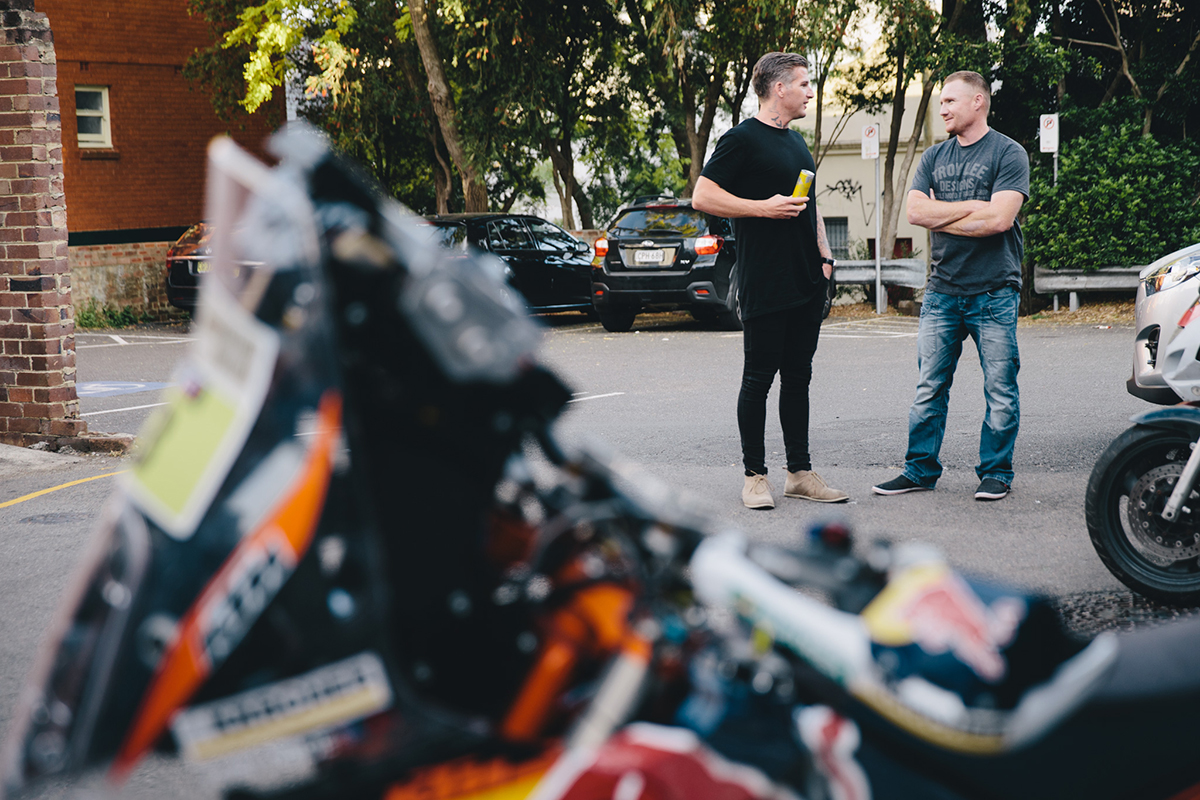 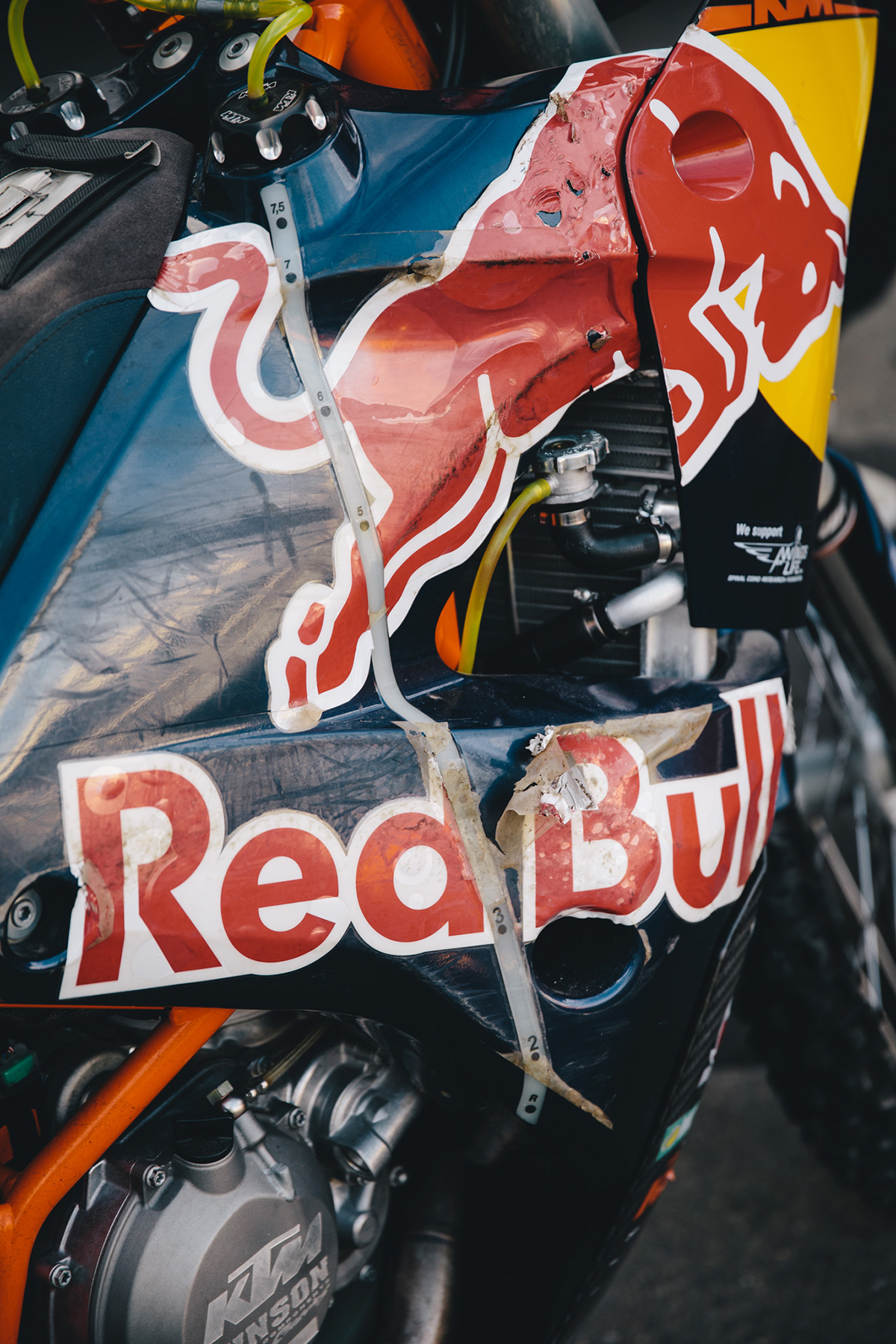 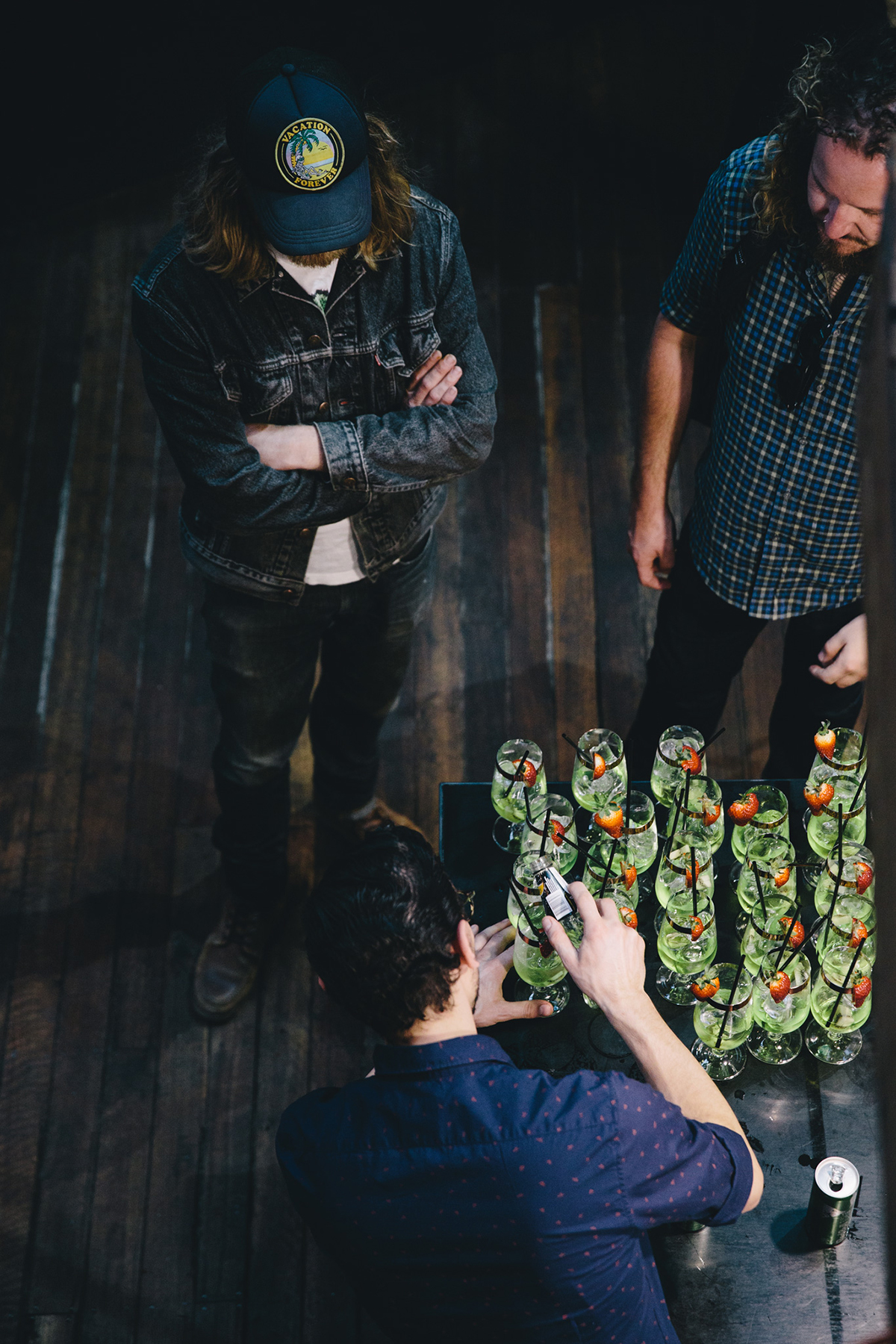 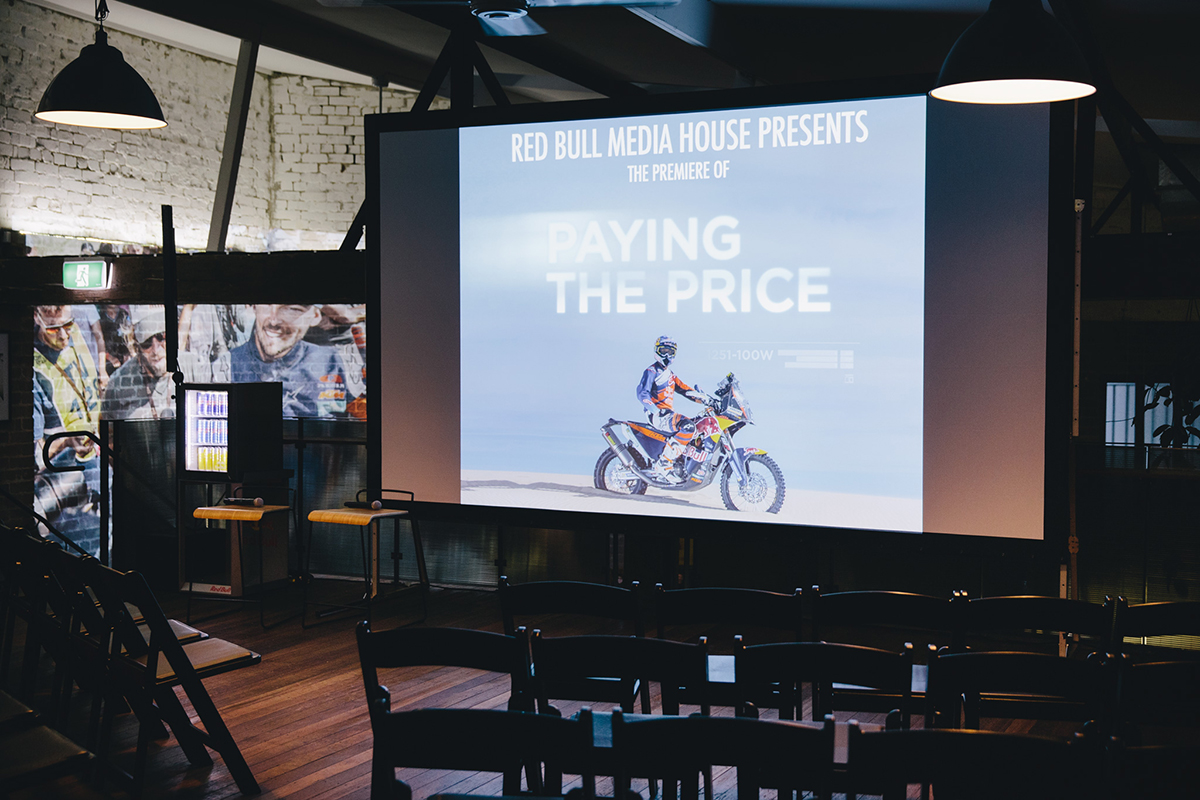 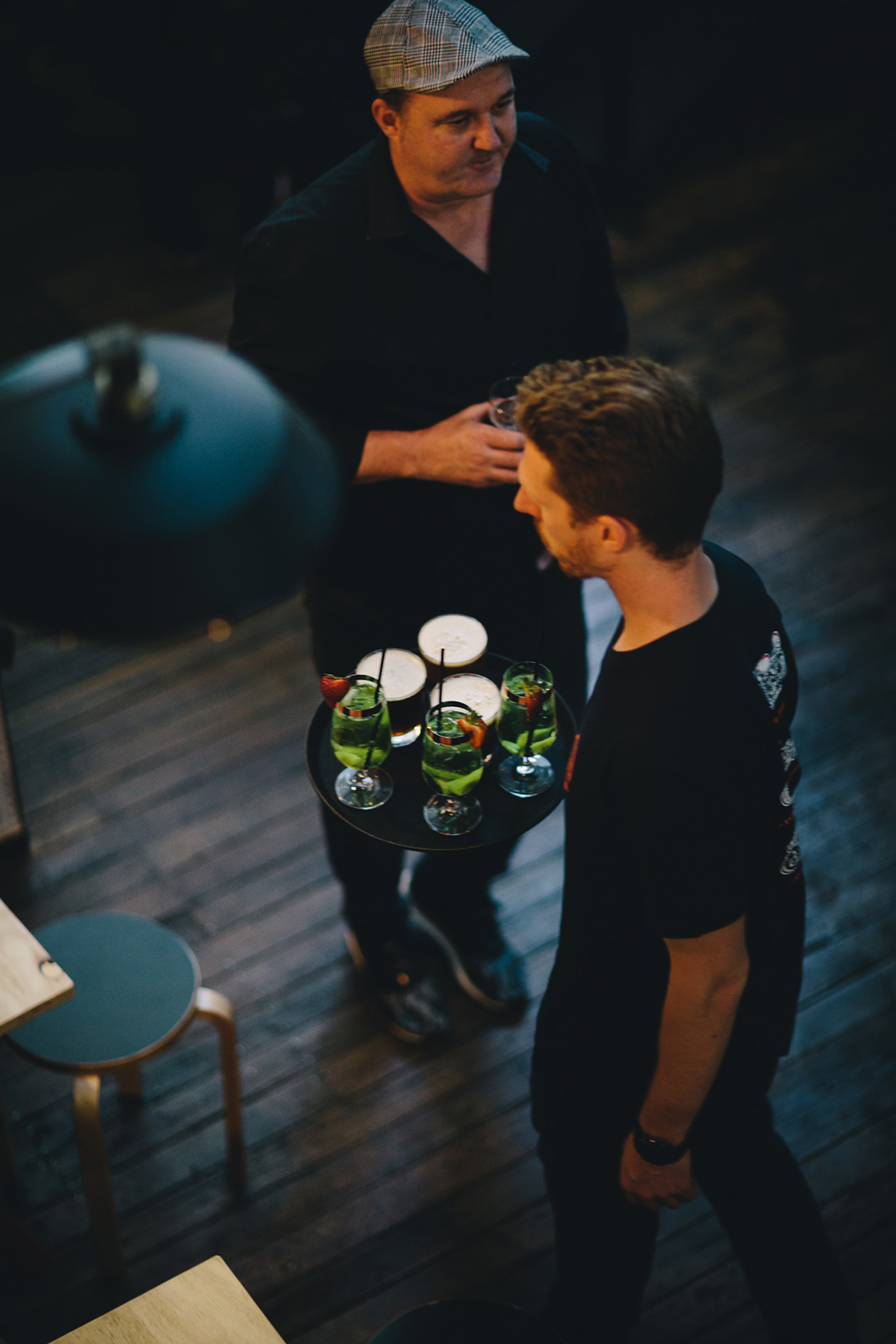 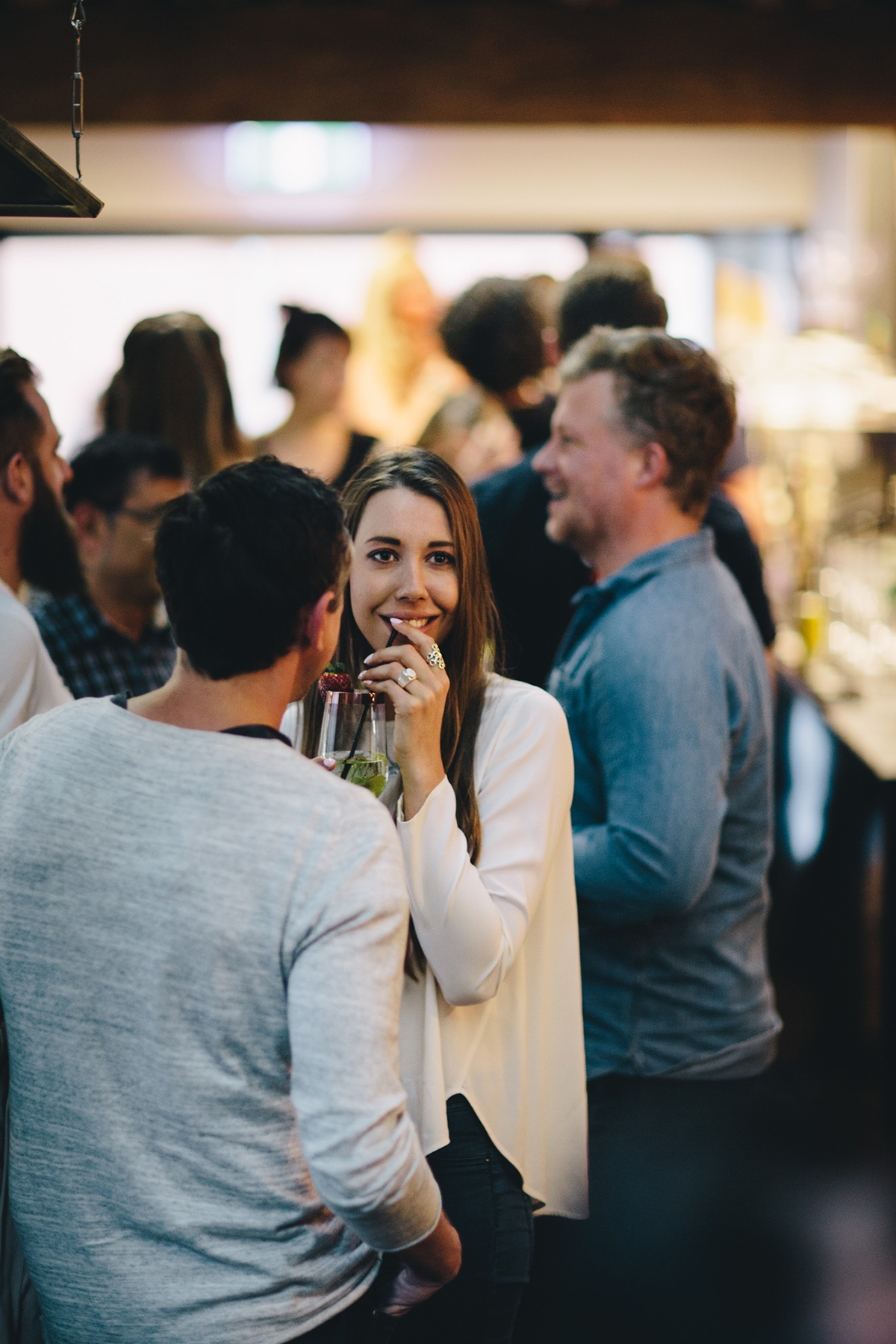 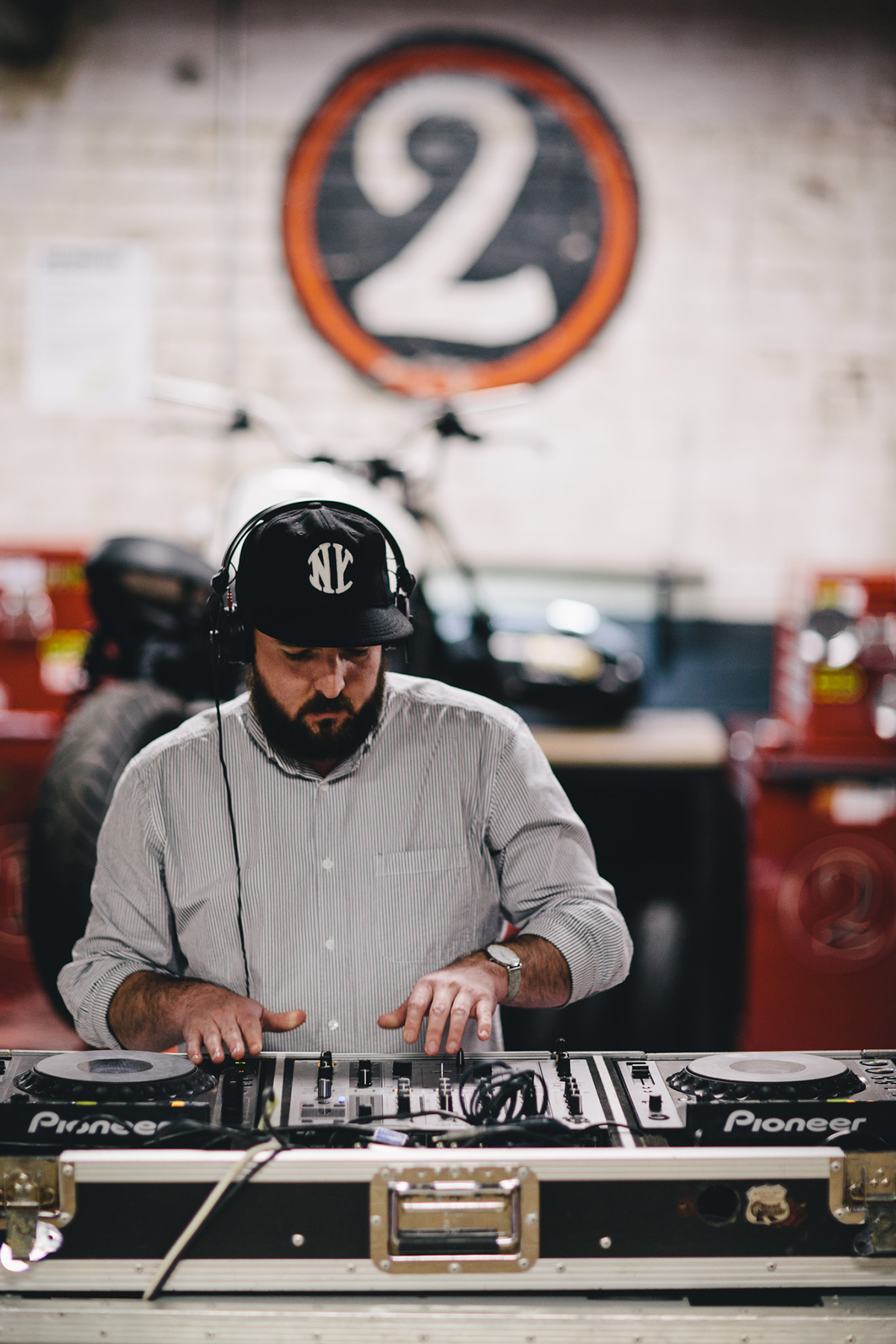 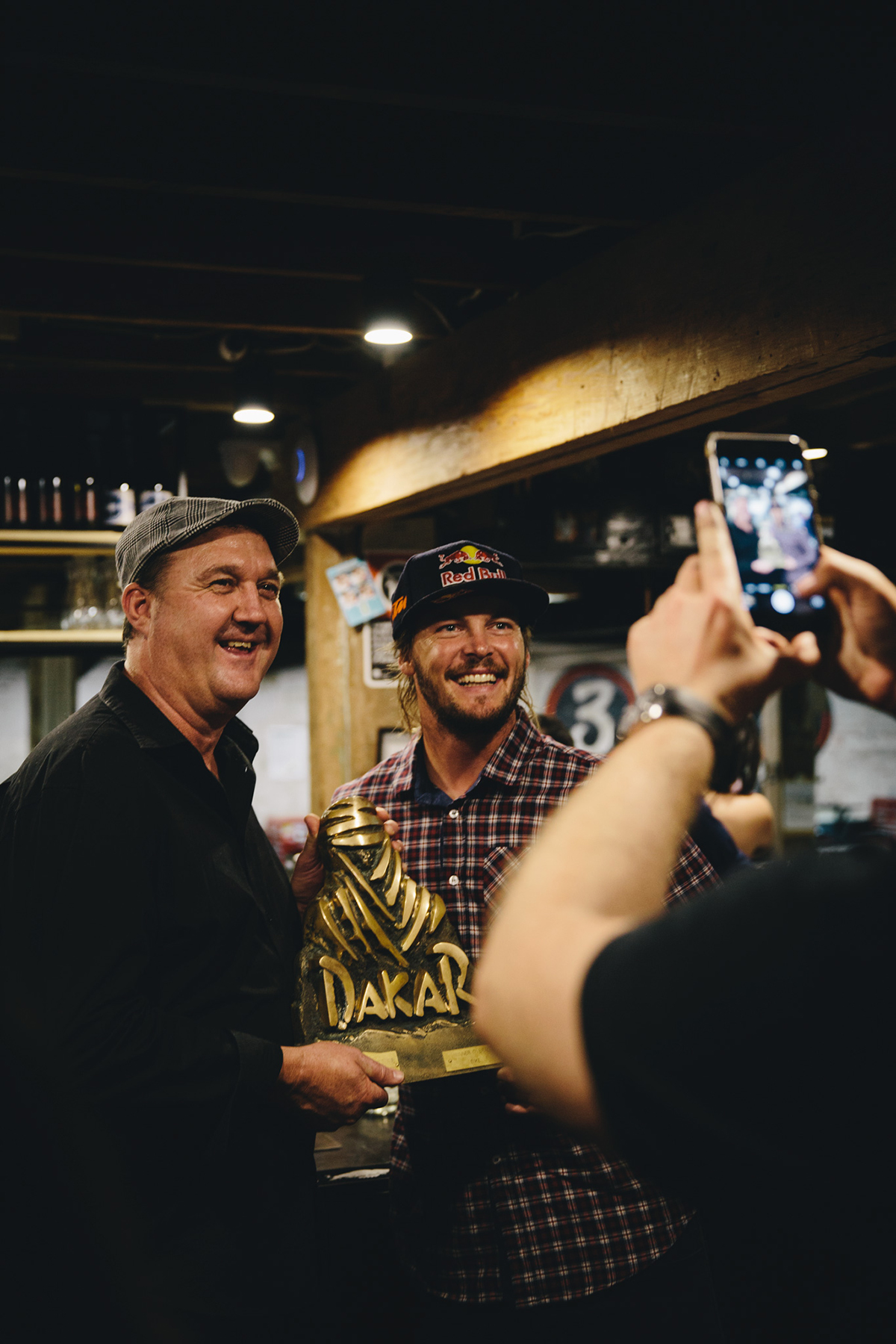