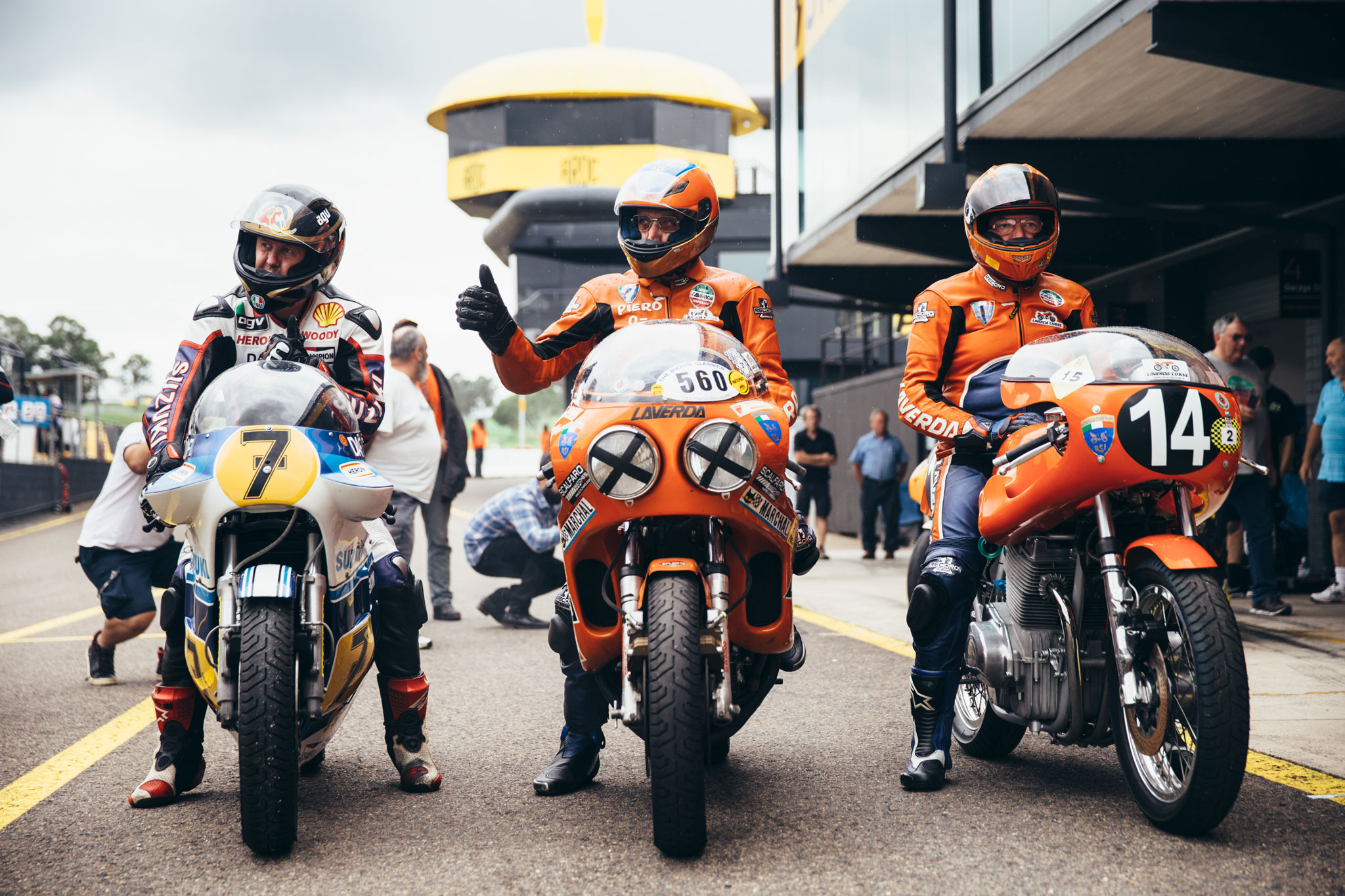 The holy grail of motorcycling is on now, smashing out 4 days of pure racing excitement and heritage. The machines, the riders, and the history is what solidifies The International Festival of Speed as a crowning jewel in motorcycling racing and celebrations. 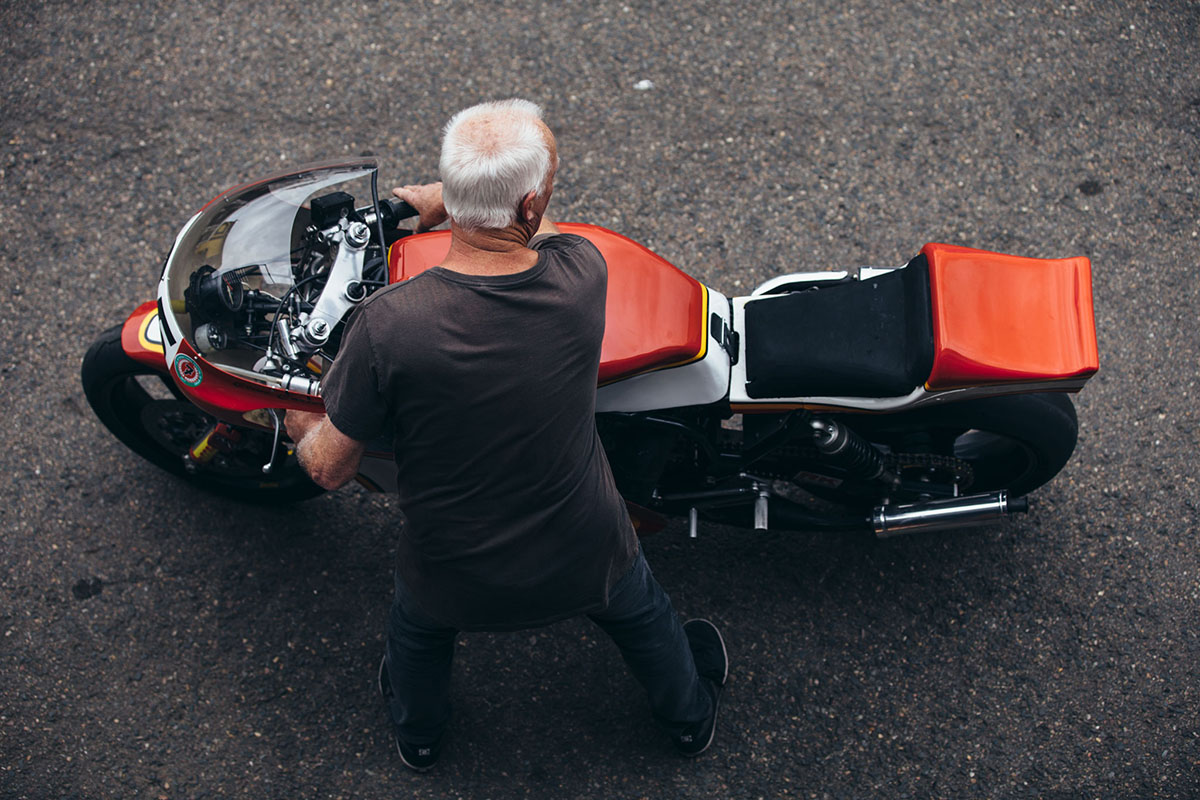 Formerly known as The Barry Sheene Festival of Speed, the illustrious event  has grown to catch the eager eyes of the worldwide racing and motorcycling audience. To accommodate such a huge following, the event has now evolved into The International Festival of Speed, and it’s only going to be bigger, better, and faster than anything before. 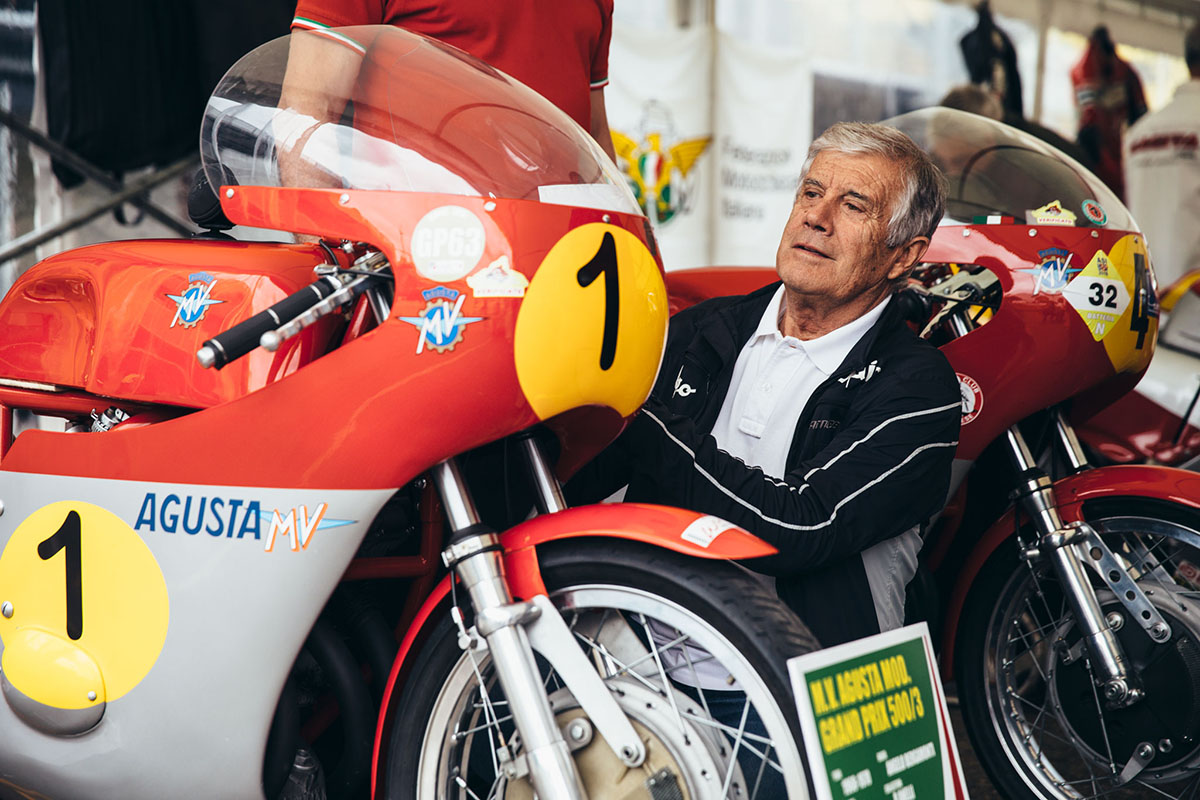 March 23rd-26th will see Sydney Motorsport Park transformed into a buzzing hub of machines and racing veterans. Celebrating decades of moto racing, machines from just about every year will be hitting the tracks in various races, creating a orchestra of engine sounds much to the pleasure of those enjoying the event. 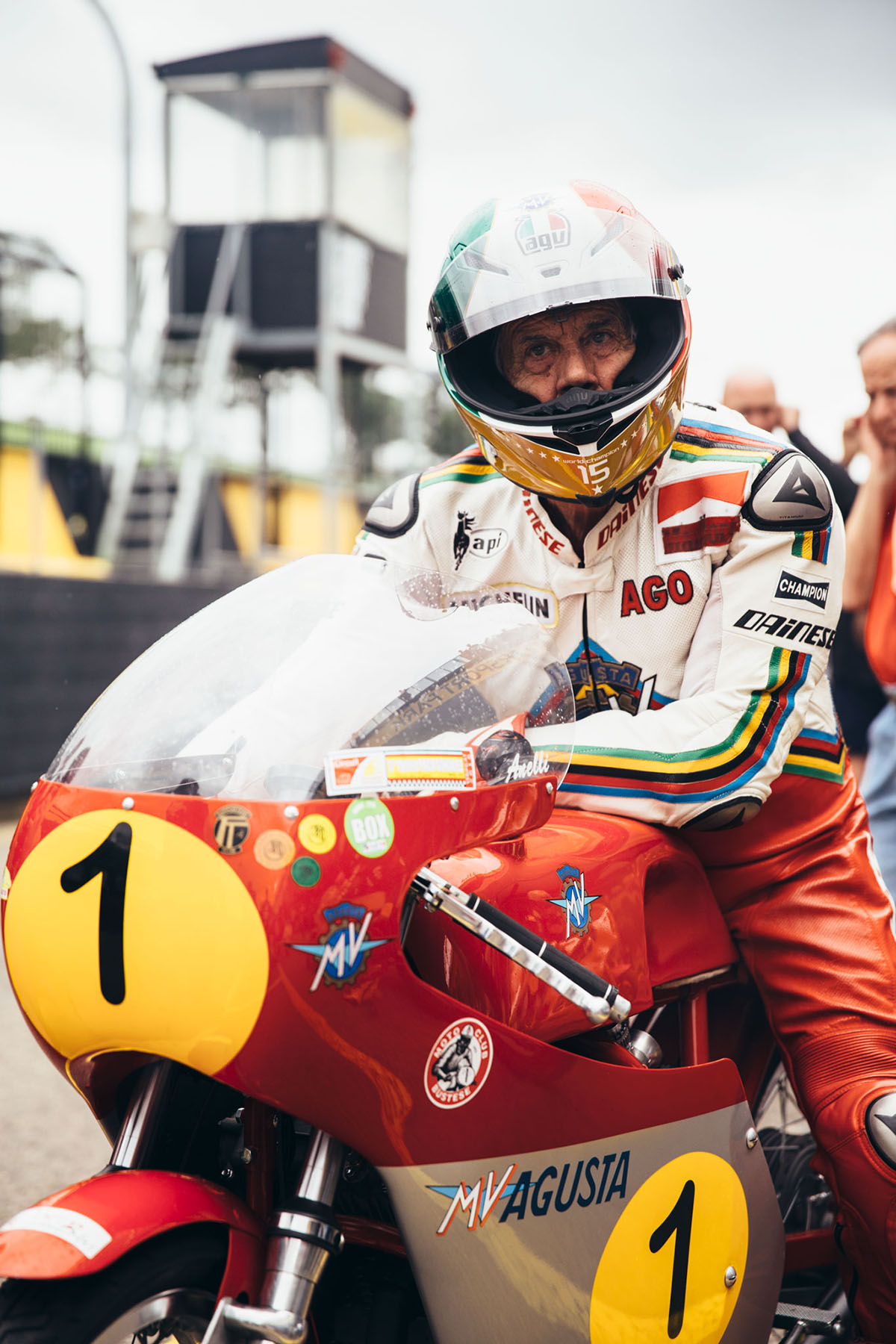 This weekend offers a rare and unique look into motorcycle history, paired with a chance to meet the legends that we all grew up with. Over 200 motorcycles will be competing in various division throughout the event, creating an orchestra of engine sounds and a myriad of excitement inducing smells from all the 2-stroke speed machines. To help ensure everyone’s appetites are truly sated over the course of the event, there’ll be a swap meet, show and shine, and a ton of trade stands and other outlets for monetary abuse. 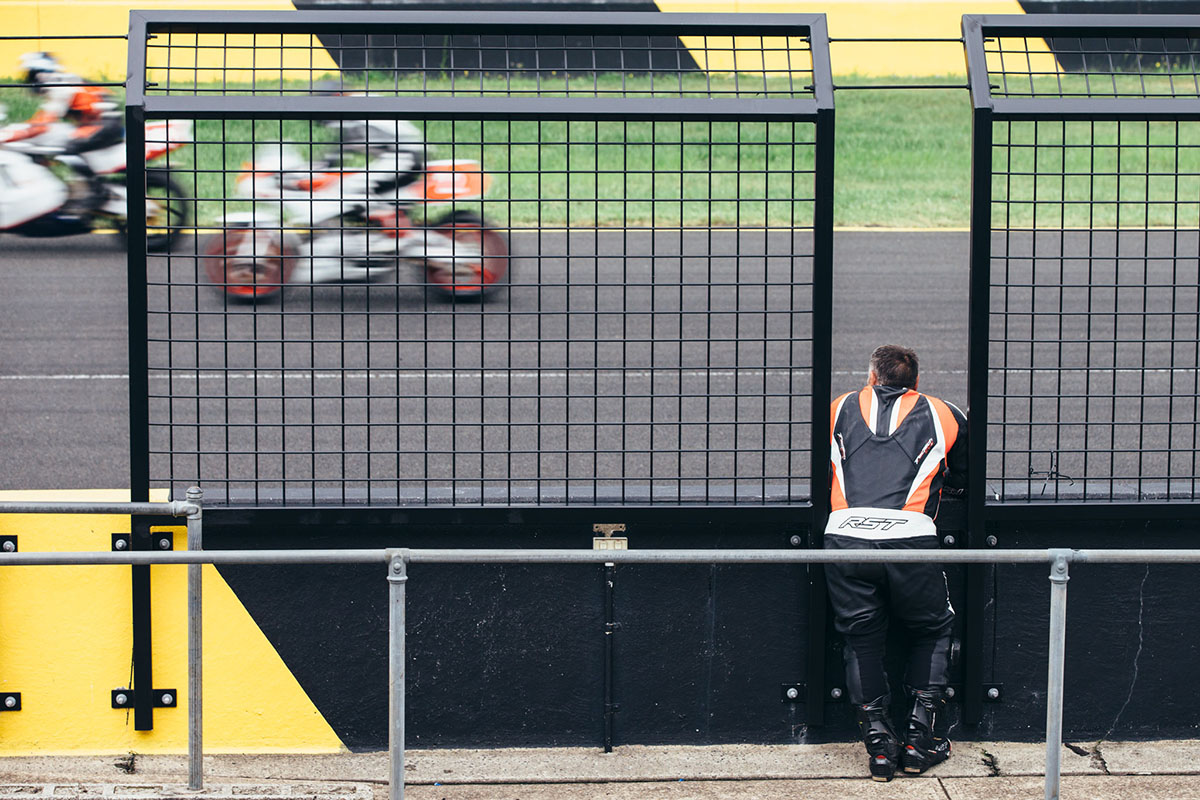 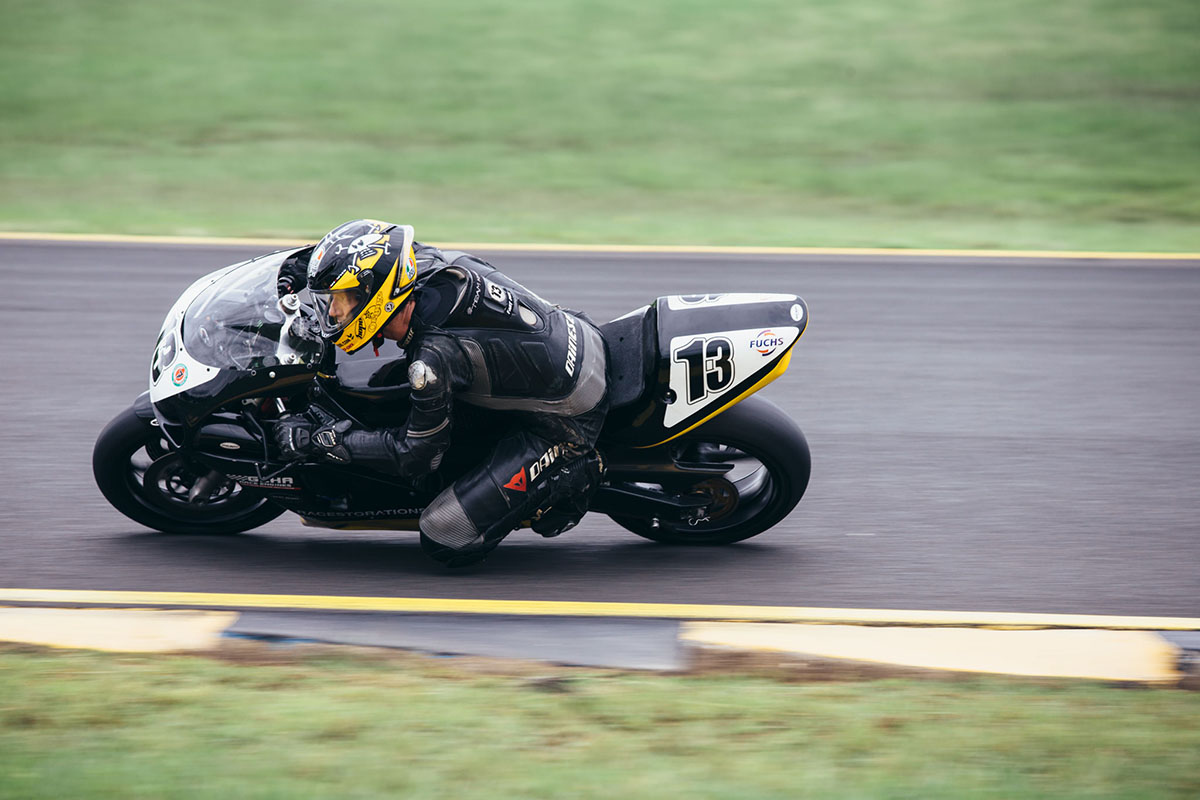 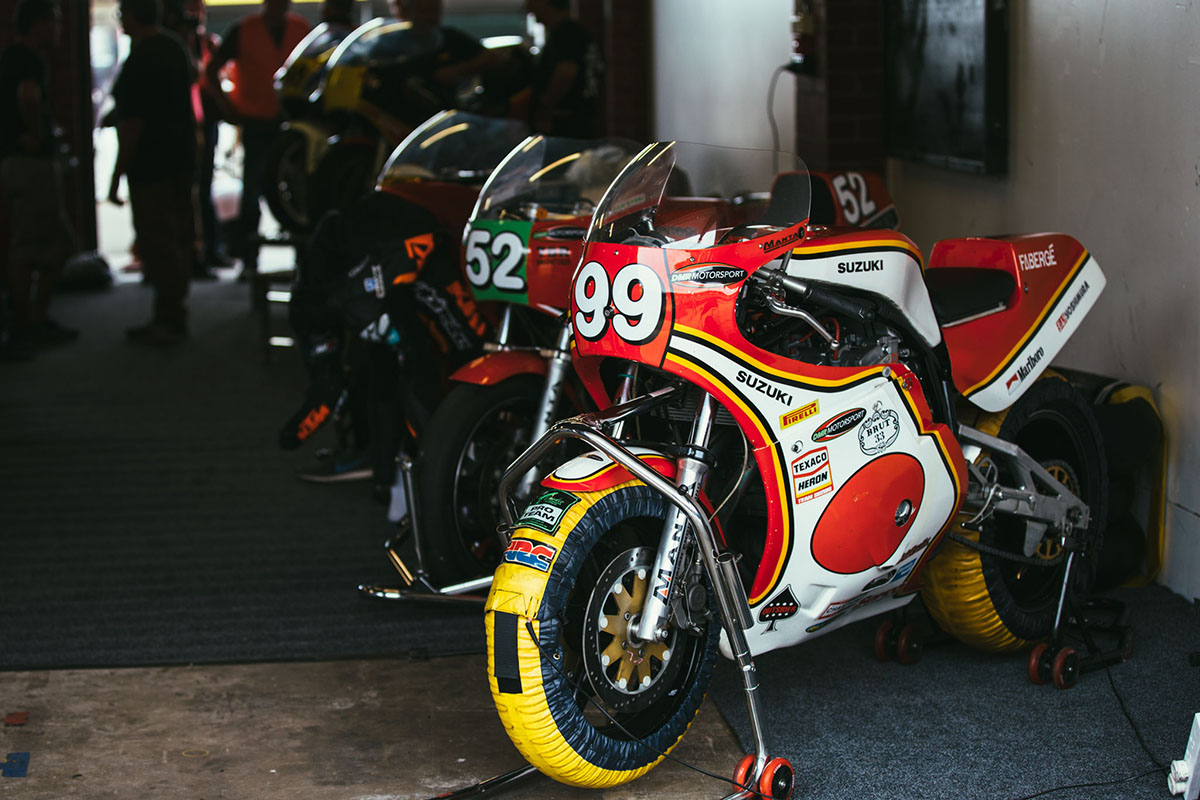 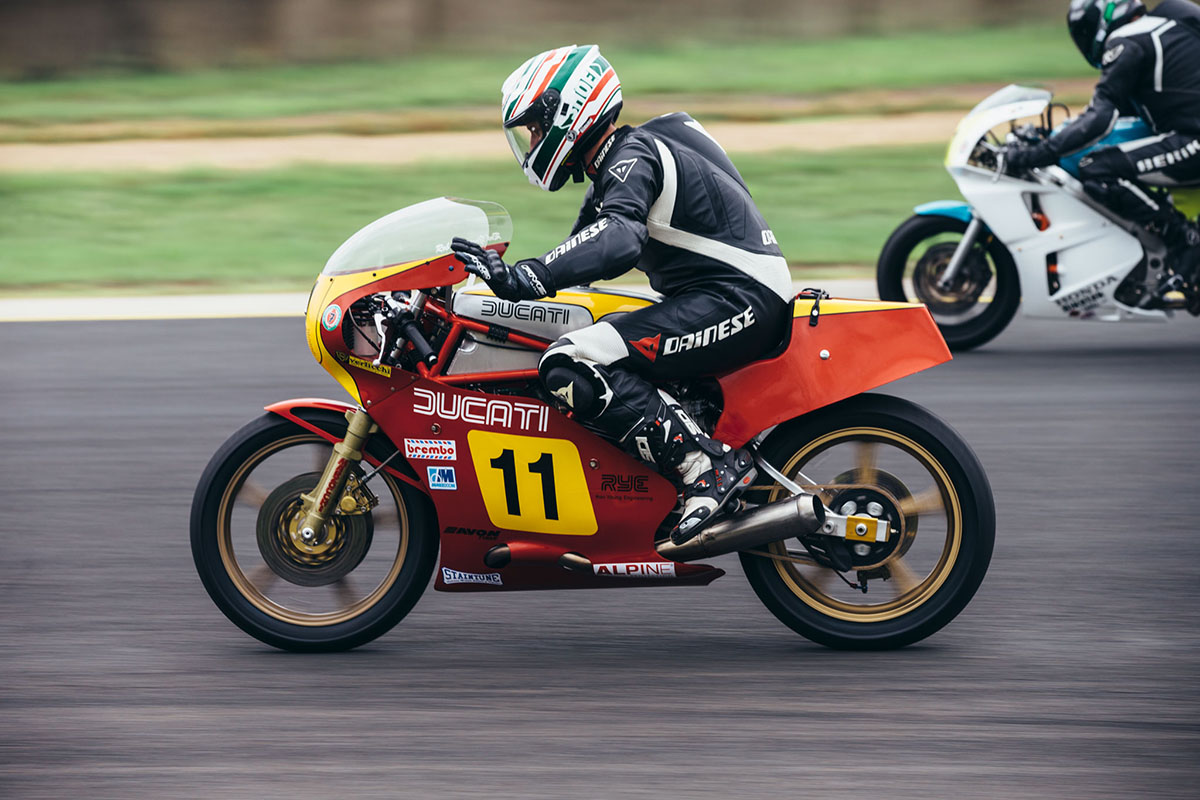 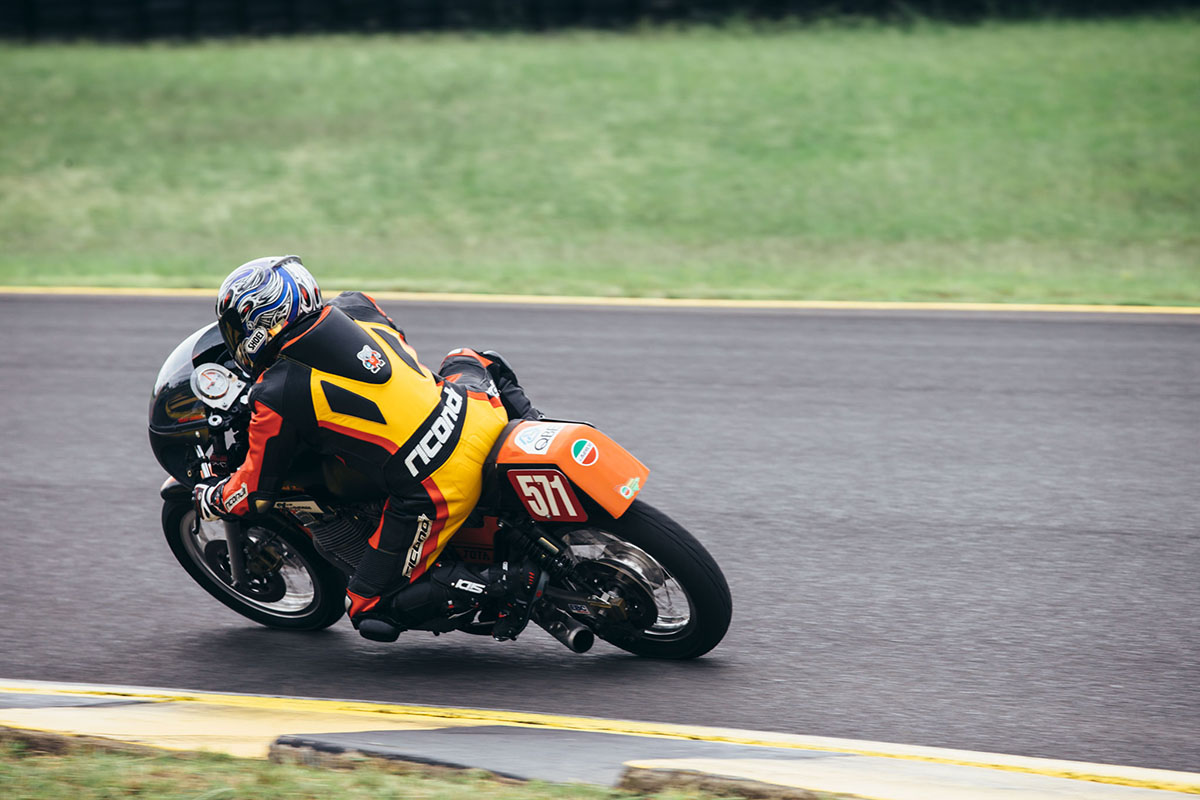 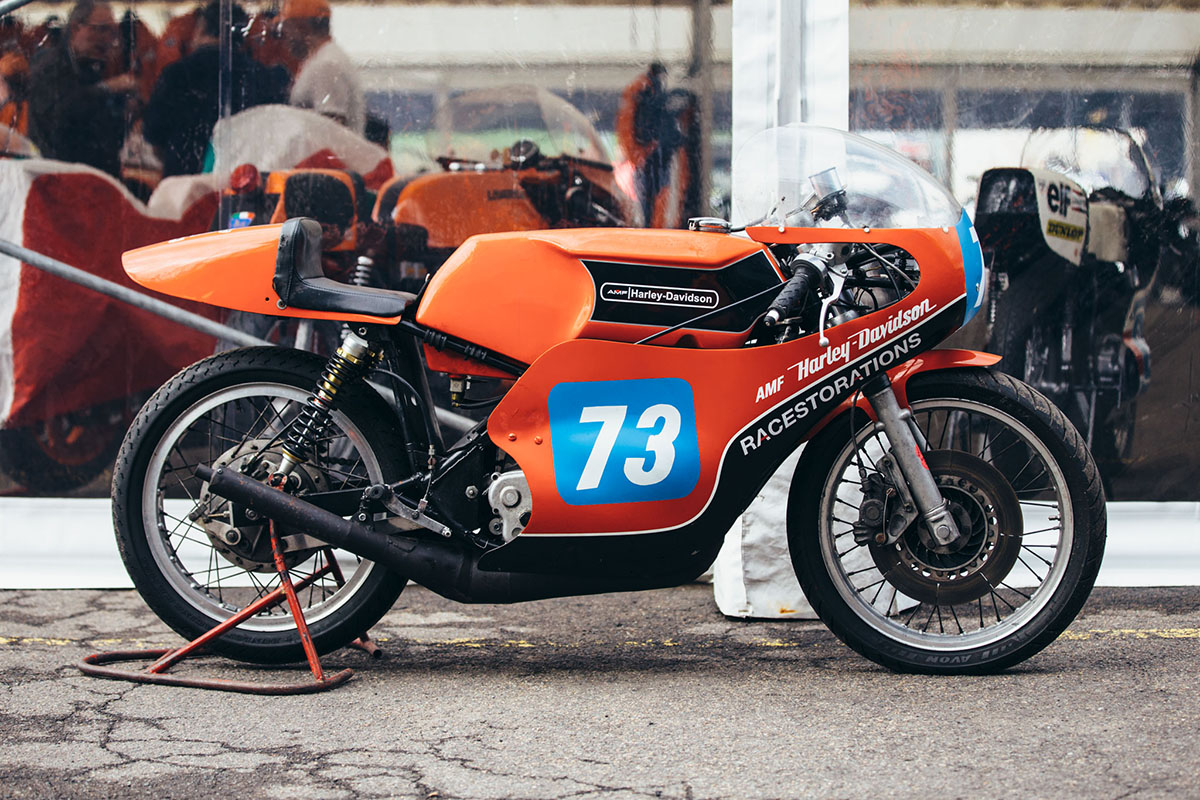 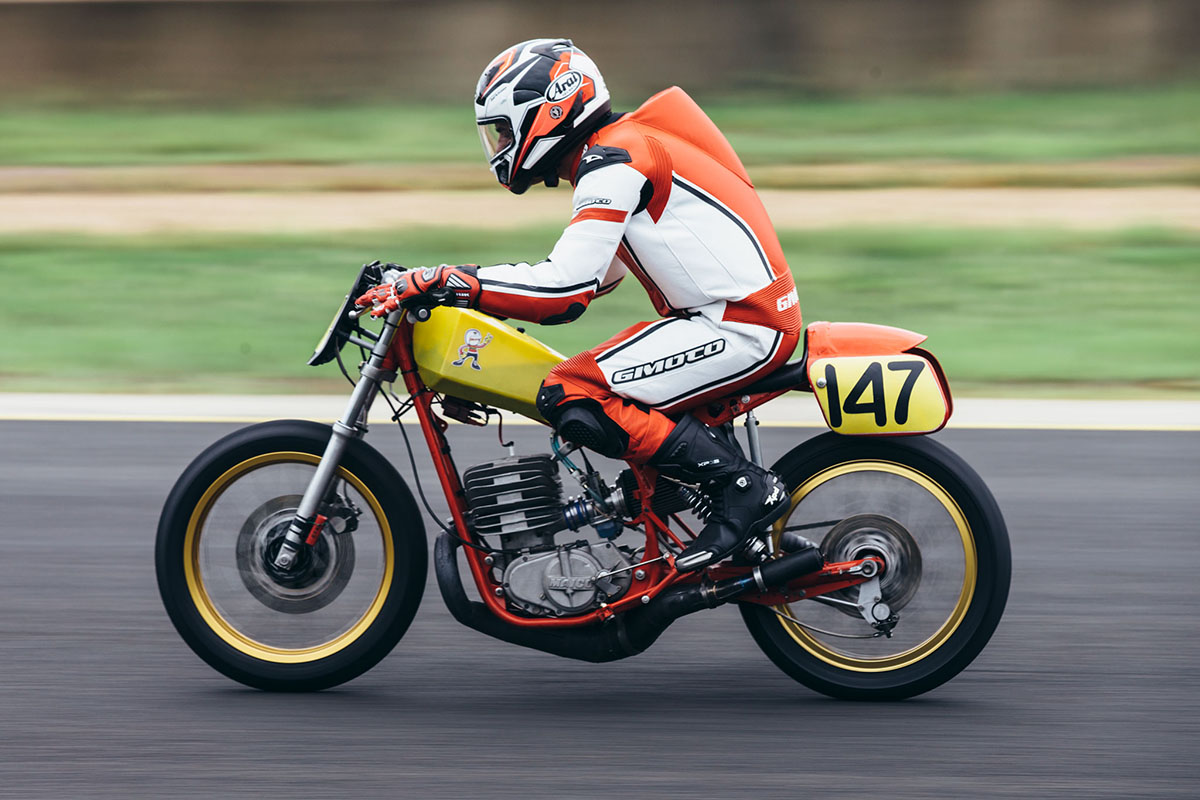 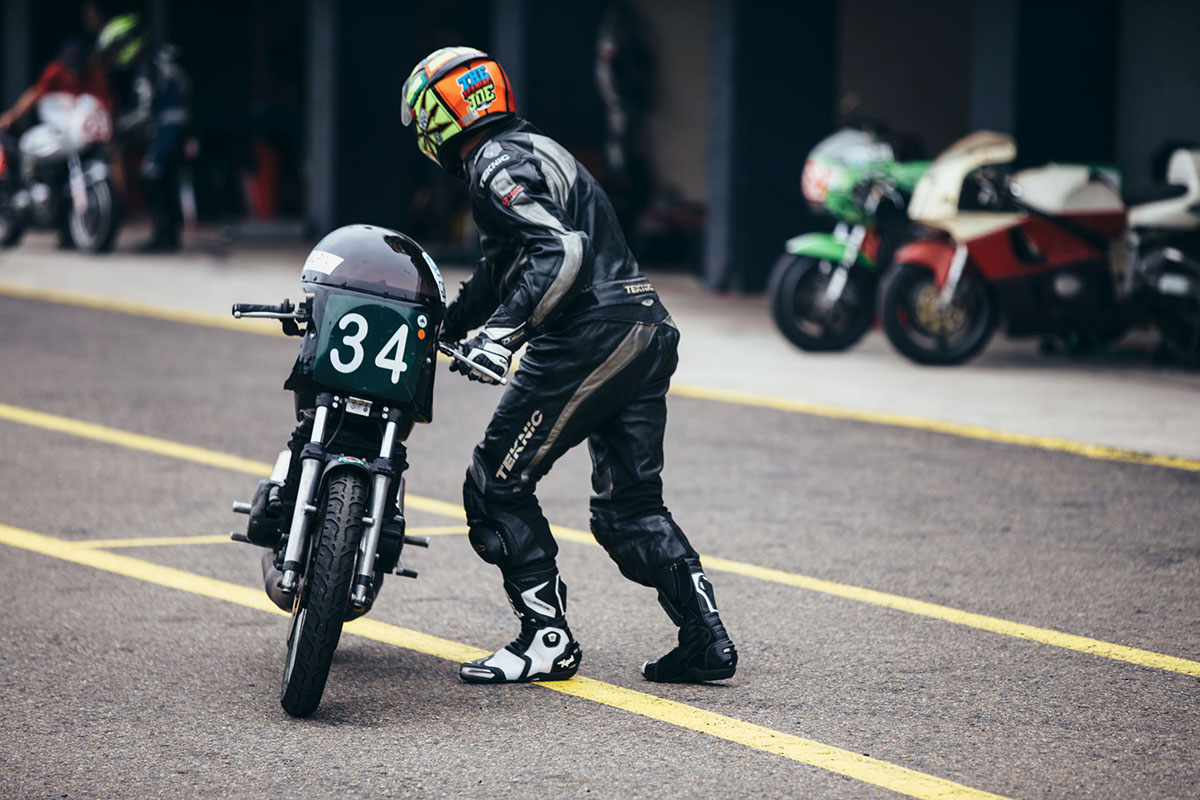 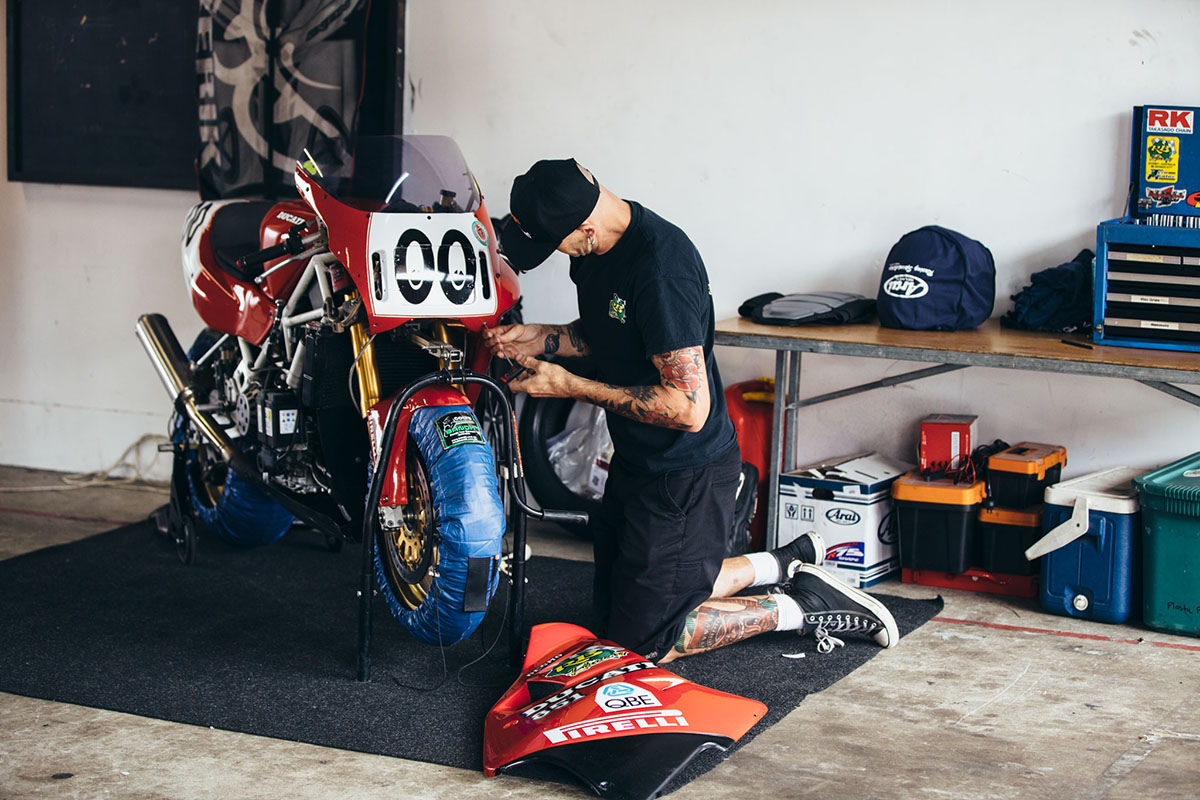 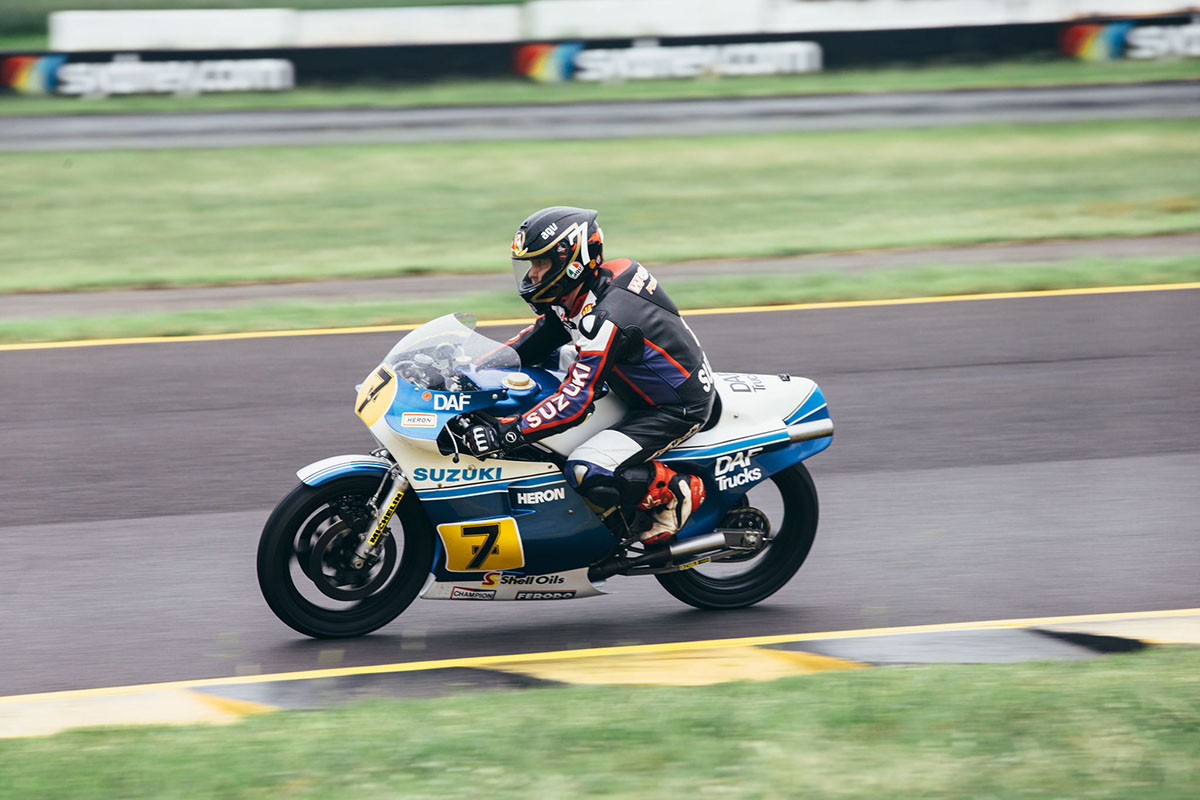 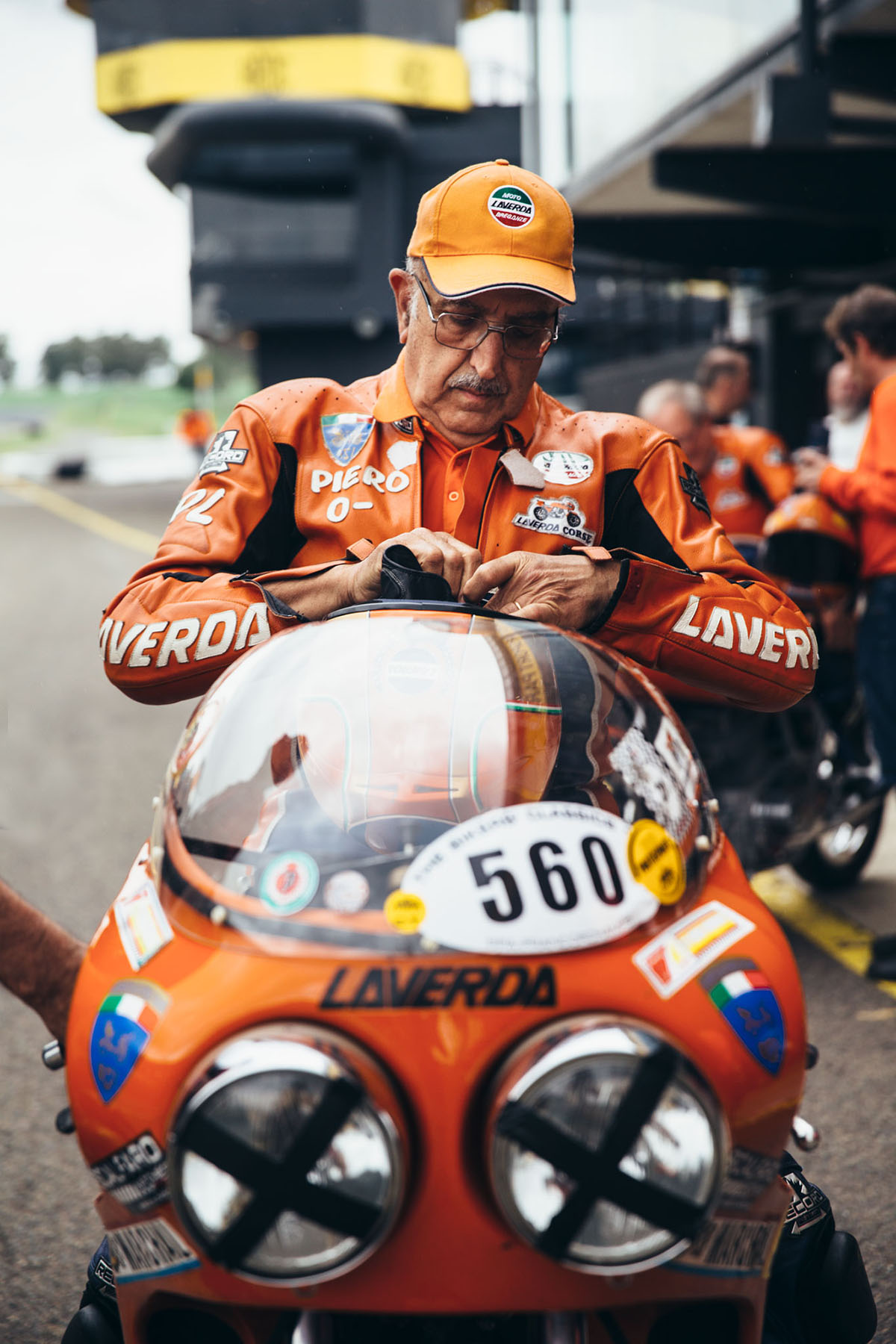 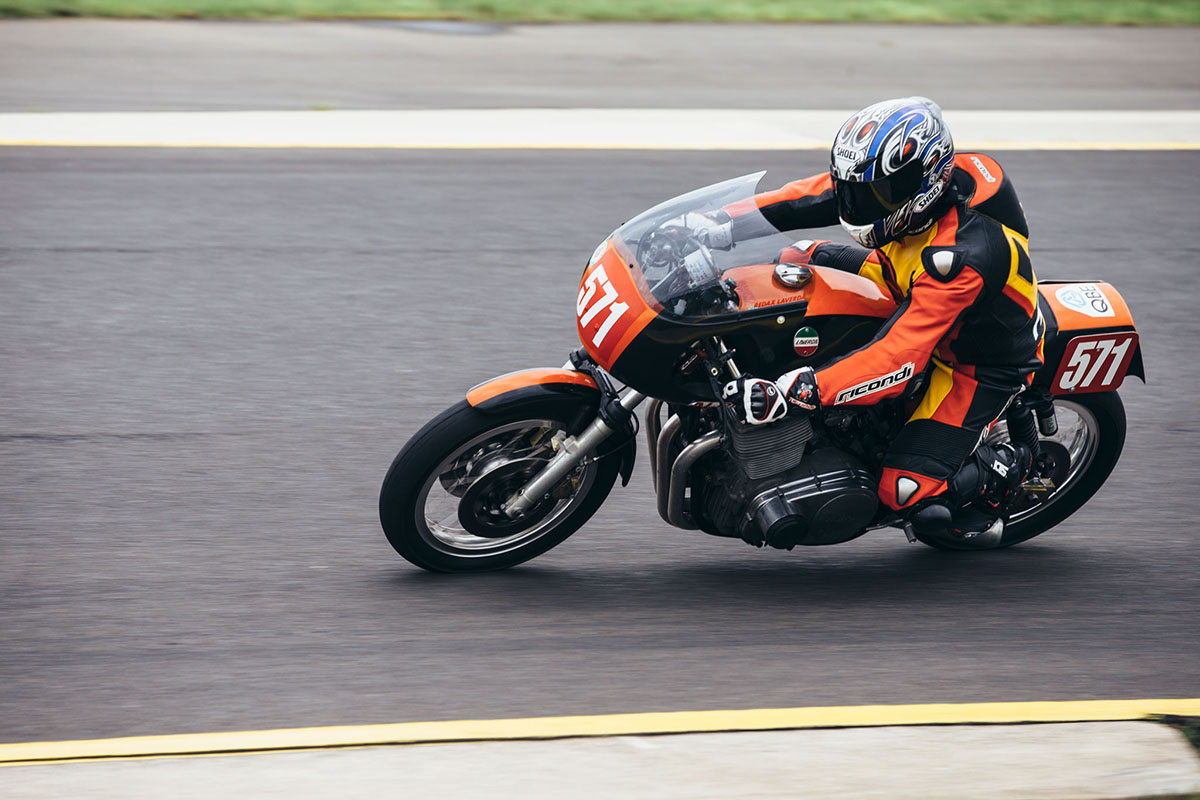 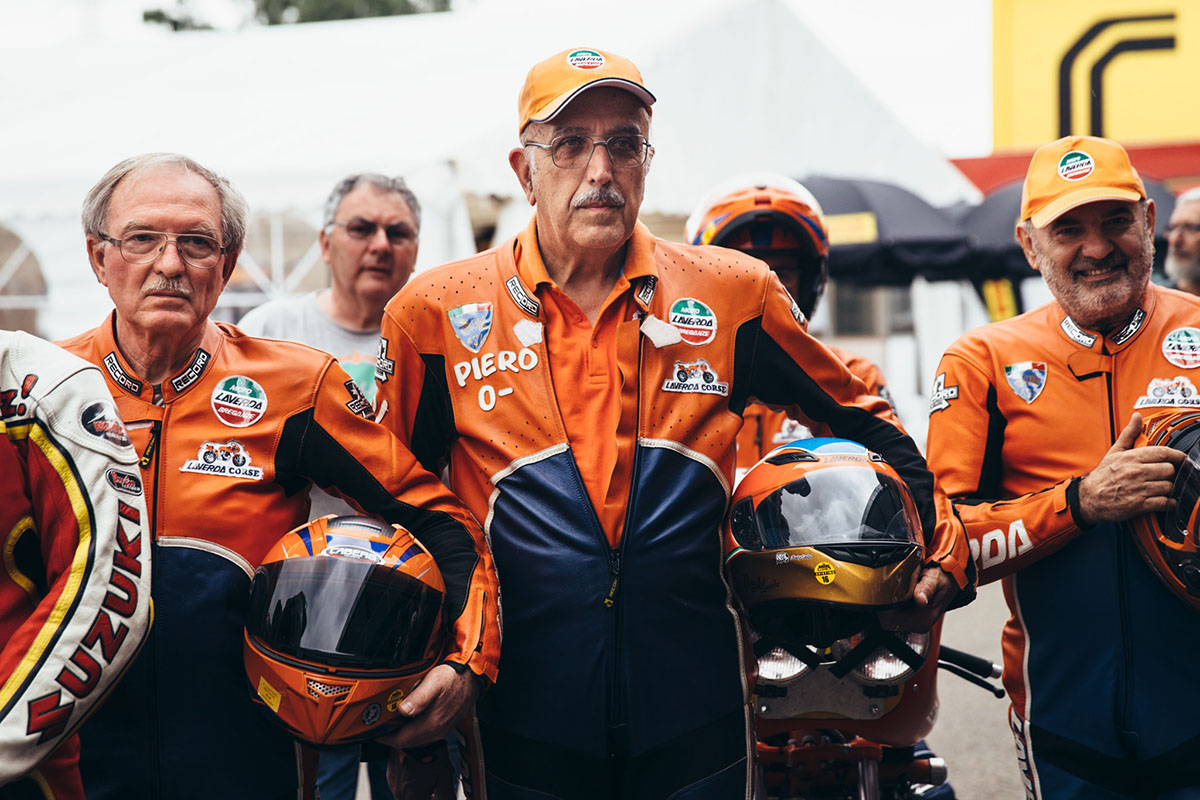 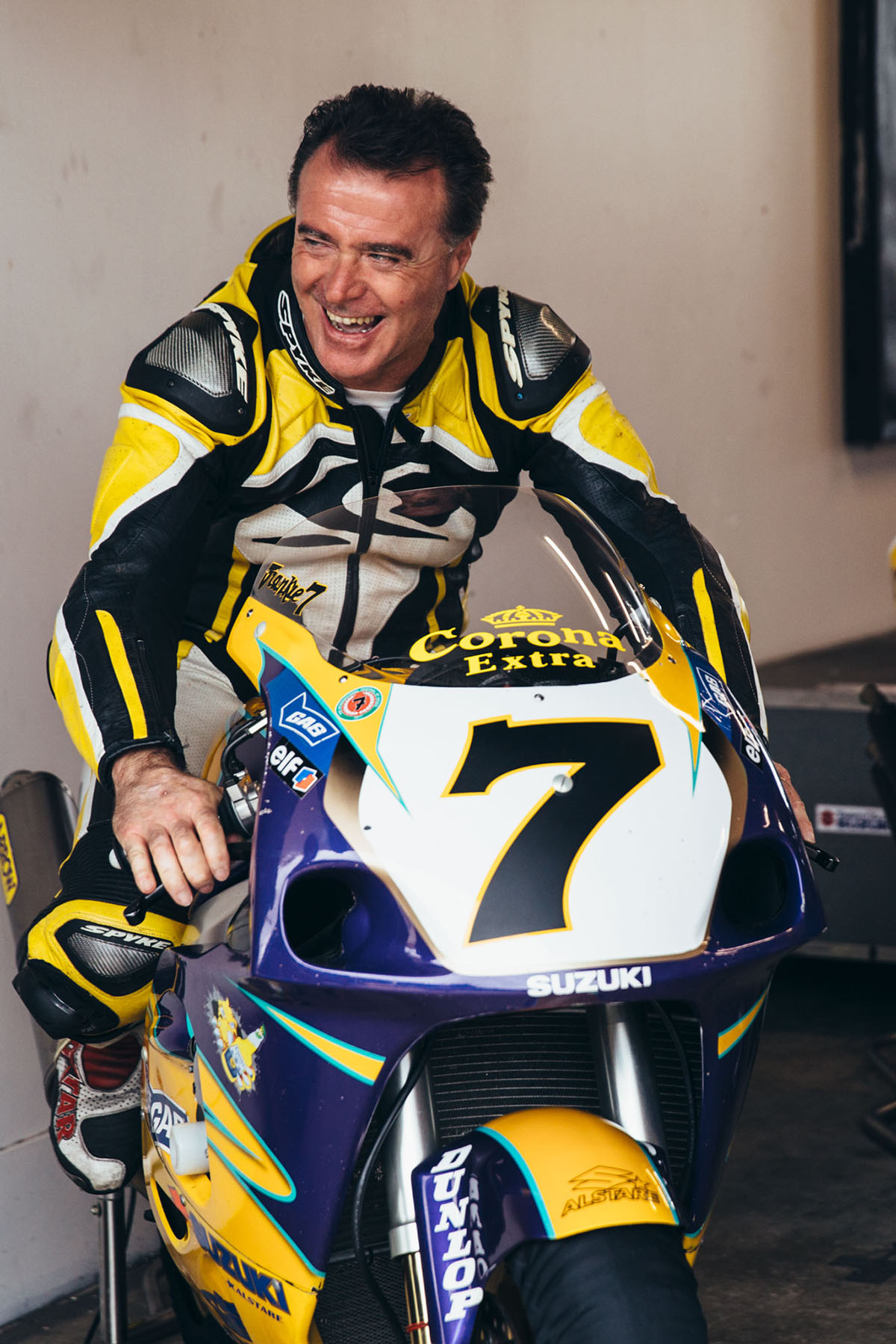 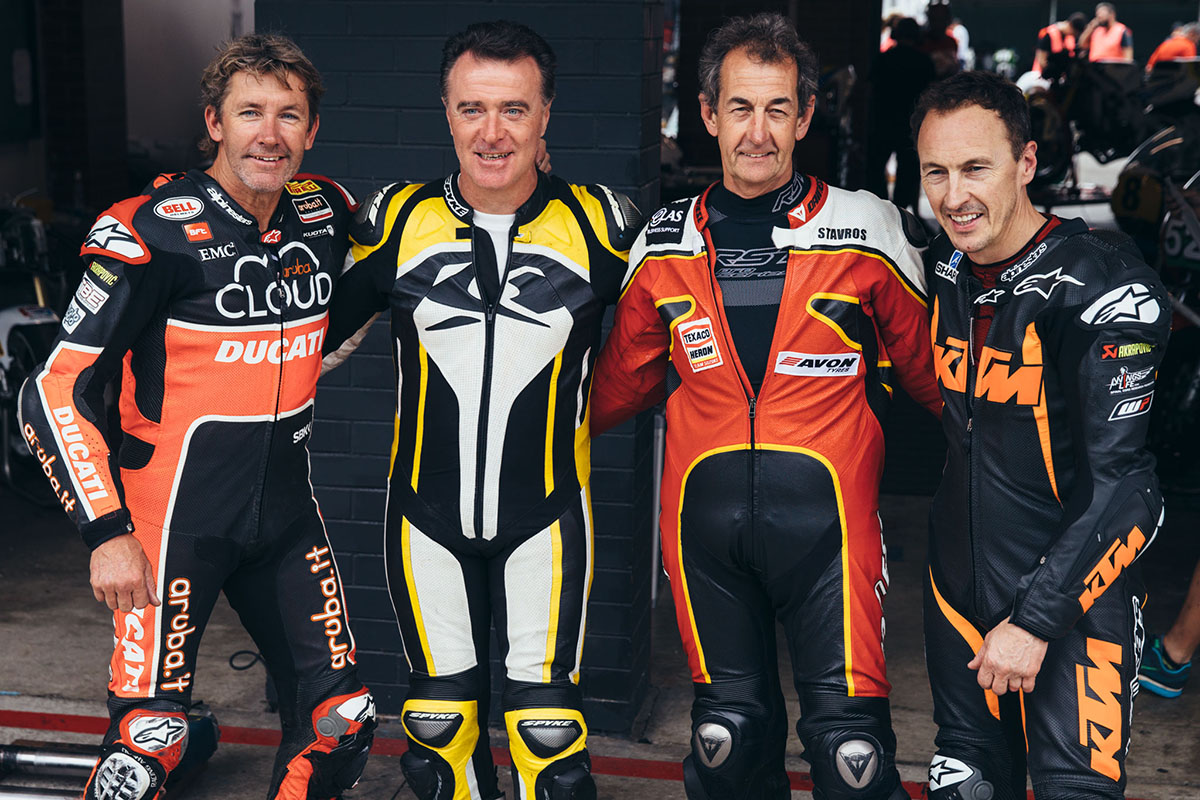 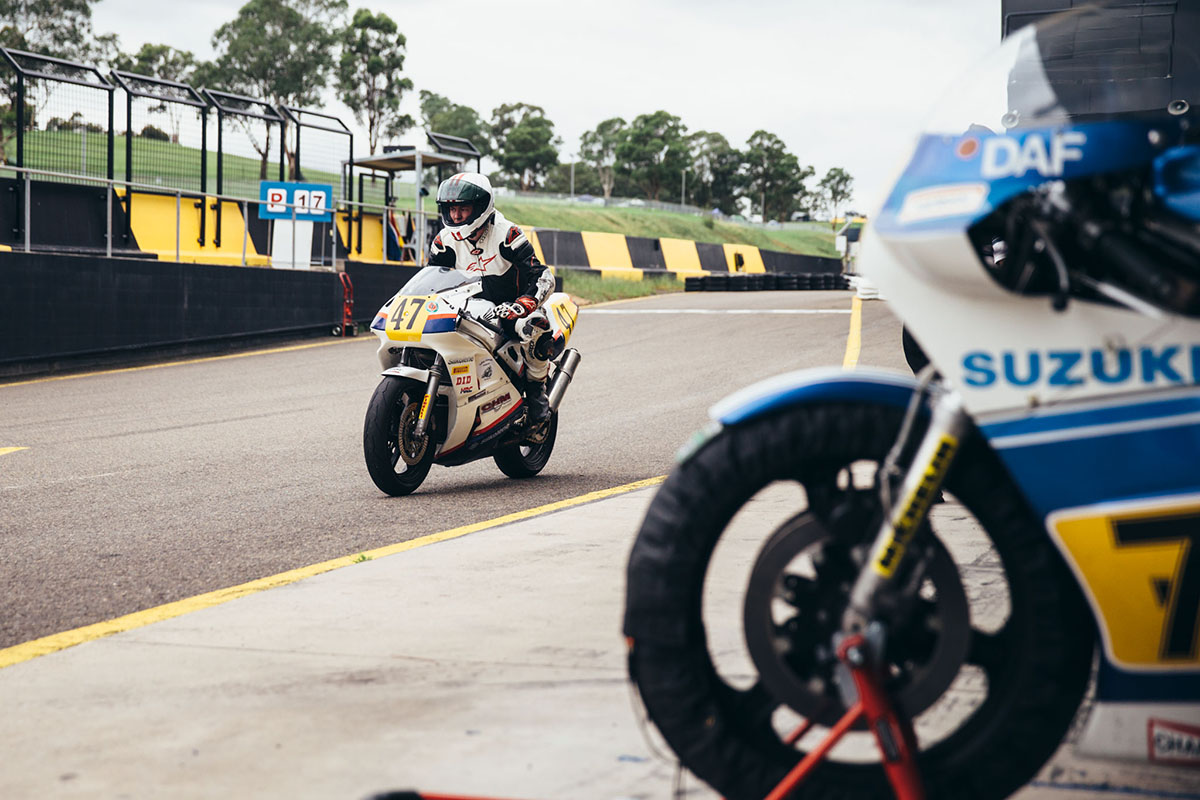 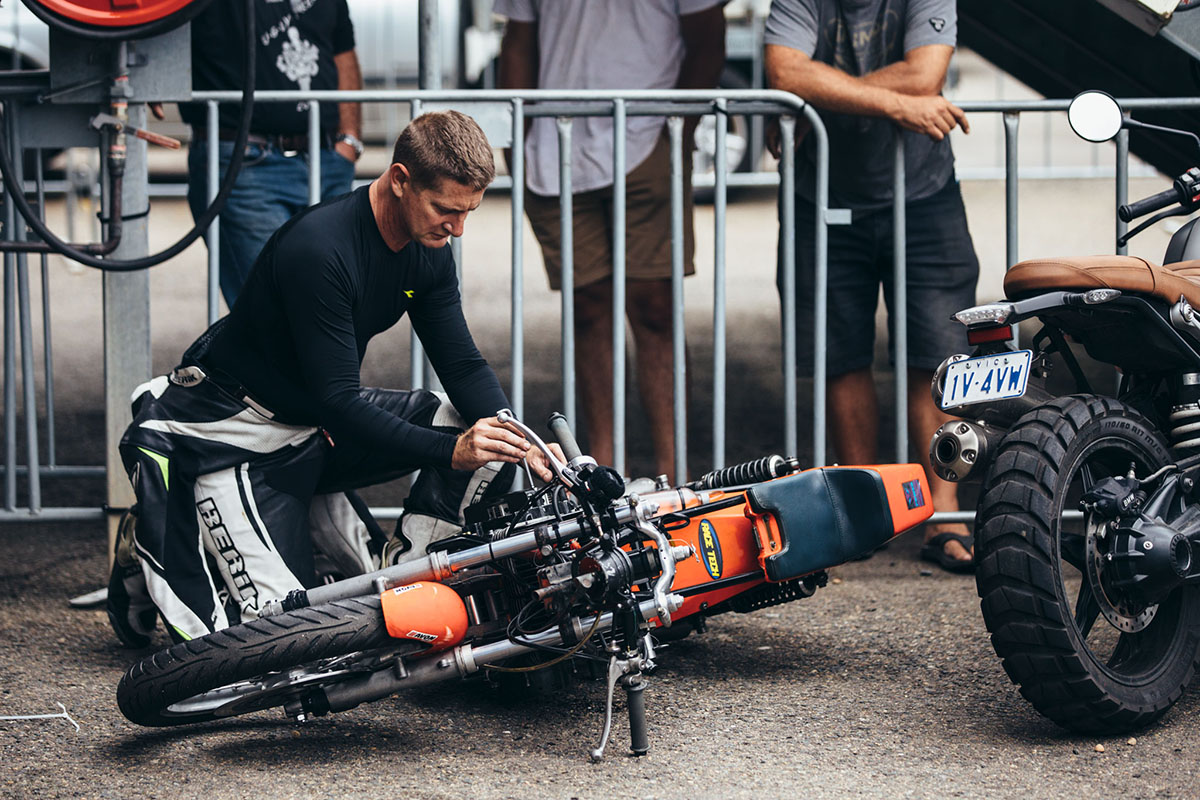 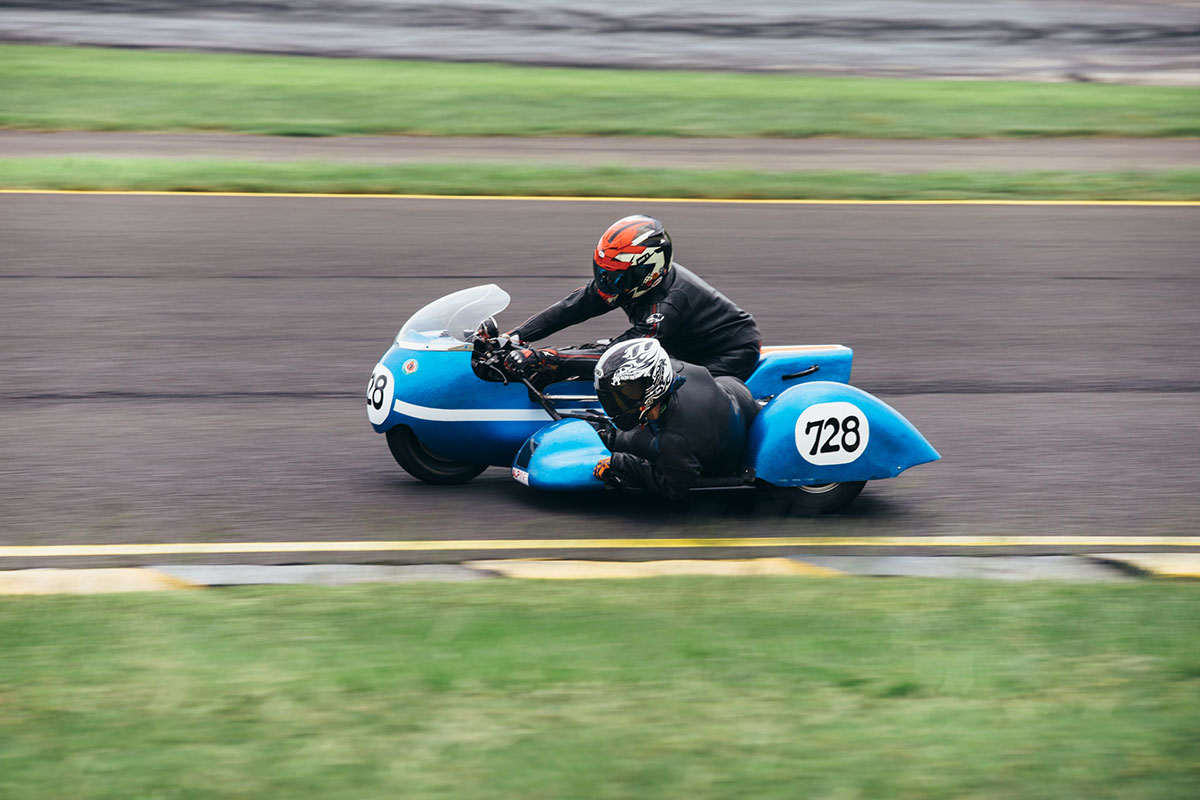 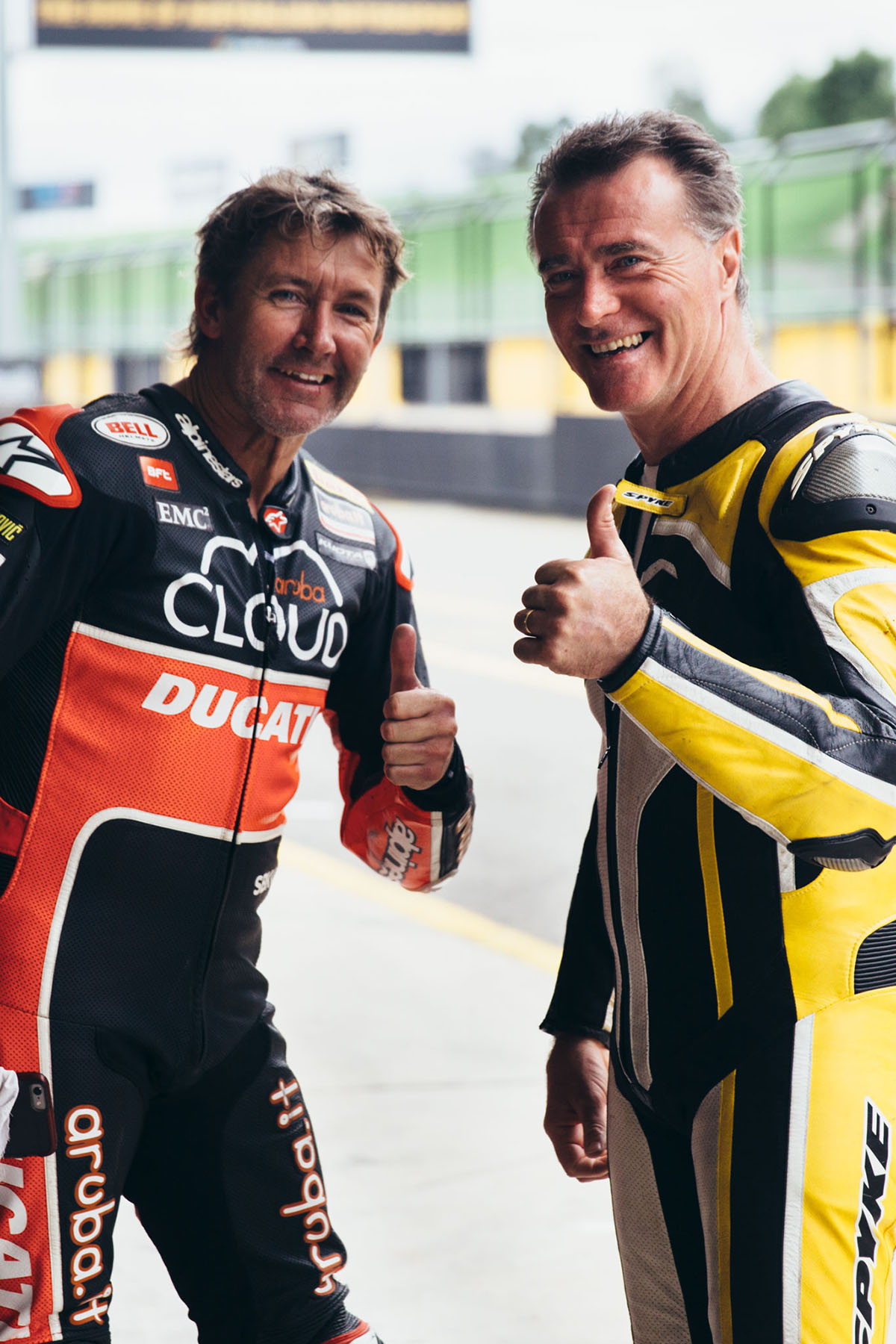