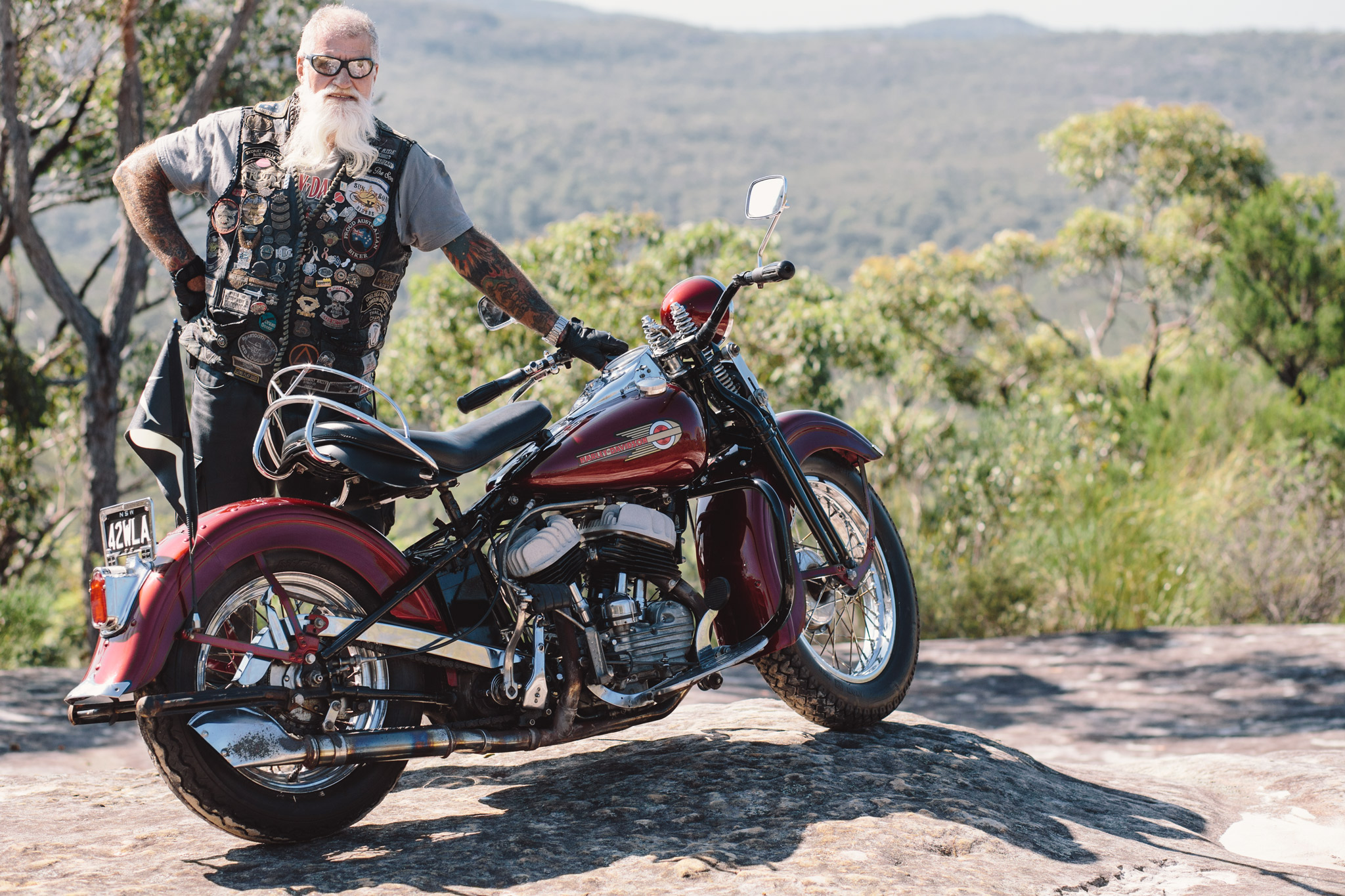 It took a commemorative convoy of WWII Army vehicles making the trip from Alice Springs to Darwin to firmly get the spark of a wartime era motorbike engrained in Ray’s head, and it would’ve be long after that fateful day that a 1942 Harley-Davidson WLA would turn up in his life.

Ray’s always been into machines of every shape, from old cars and motorcycles to more eclectic work machinery. Having grown up with a father and an uncle that rode and raced motorcycles; there was very little choice for a much younger Ray to be addicted to anything else. “My uncle Ray Blackett Snr raced motorcycles with the Hinton brothers. He also raced Triumphs at Bathurst and won many races. I spent a lot of hours at the race track and developed a real love for motorcycles back then at a young age.” 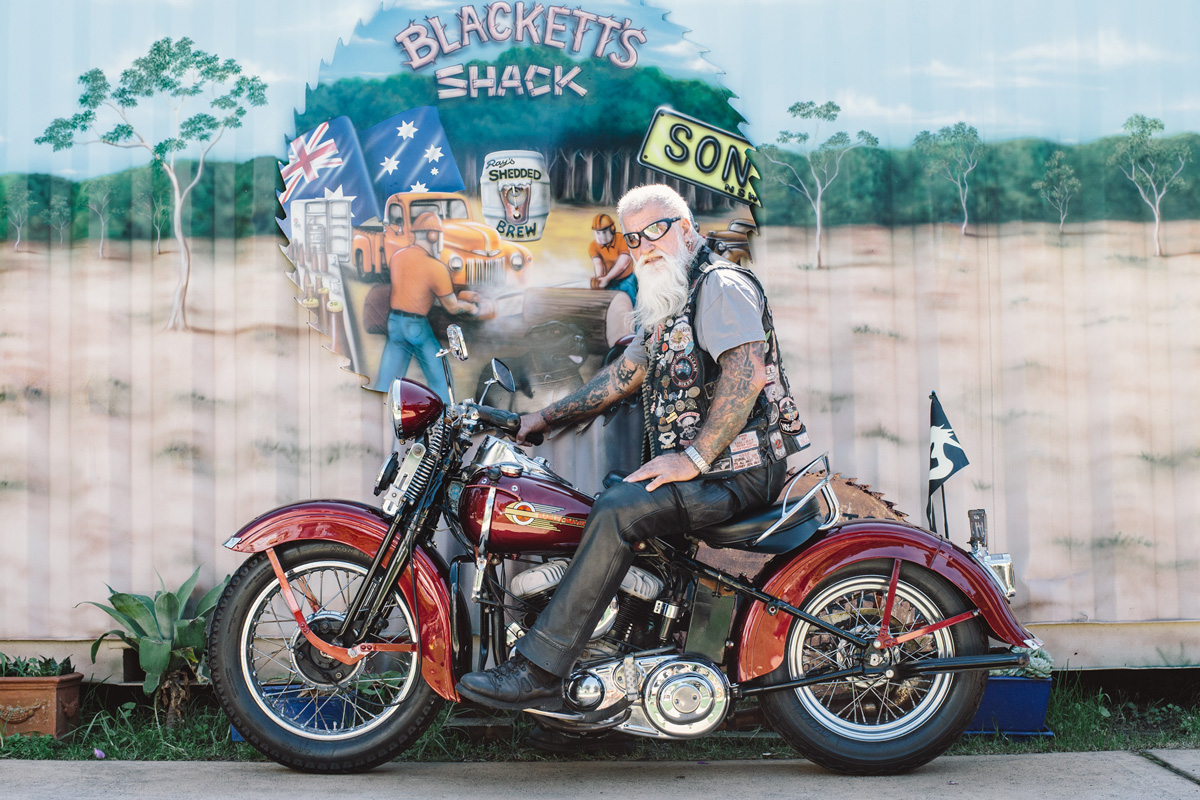 Over the years, Ray’s owned just about any and every Harley-Davidson that has hit the street. His love of old machines would have him drawn to a HD 1942 WLA, as an old friend of his from the Pittwater Motor Enthusiast Club put the bike up for sale. A regretful sale from the owner, but as he was getting too old to ride it and kick the bike over he thought it best to pass this machine onto someone who would give it the use it still deserved.

“He ask me if I was interested in buying the bike, which I was, but I hadn’t the money that a bike like this was worth. Another buyer was due to check the bike out so I told him I’ll come back in half an hour, and if the bike wasn’t sold, we’ll take it from there. Sure enough I come back, and I ask him if the bike was sold. “Well, it is and it isn’t” he said, which confused me. Turns out the other buyer had made a higher offer, but my mate new he was only going to flip the bike for more money down the track. My mate wanted for the bike to go to me, so we came to an agreed price, knowing I’d look after it right and most importantly ride the bloody thing!” 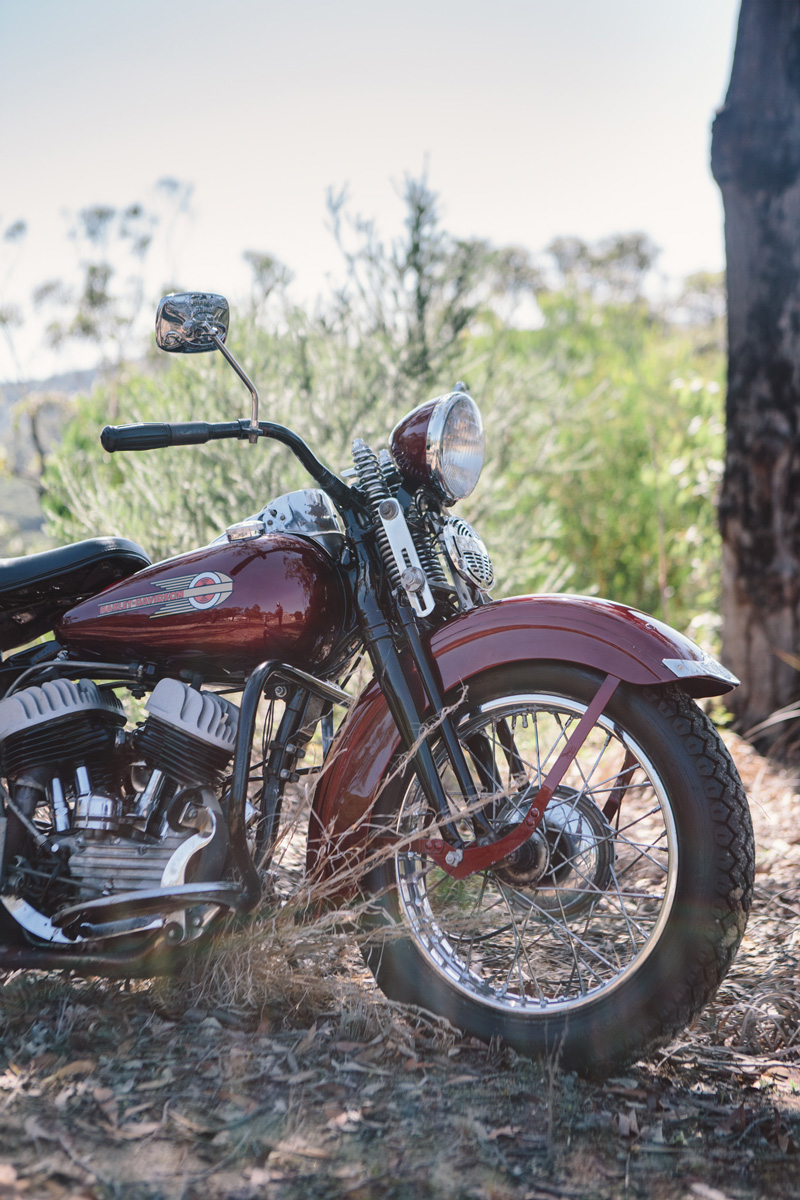 And riding is something Ray certainly does, as he takes his 74 year old bike out on the roads and off them, bouncing down fire trails through the bush as we found out on our recent shoot. “She’s like a dog, in that the bike leaves her mark wherever we go. A little patch of oil wherever I stop on this bike has become my calling card!”

The Harley-Davidson WLA comes from a history of both purpose and leisure. These bikes were built during WWII, having been based on the existing civilian model, the WL. Production of these Army specific bikes began in small numbers in 1940 as the States made increases in its military production. By the end of the war, over 90,000 of these bikes were manufactured; along with enough spare parts to create the equivalent of many more. After the attack on Pearl Harbour in 1942, all WLA’s would be given serial numbers indicating a 1942 production, regardless of the actual year.

As these WLA’s found their way into civilian hands, being sold off as surplus, new bike styles began to be seen in the streets as the rise of the chopper and other motorcycle styles grew through popular culture. It’s a bike with a long and rich history, from the battlefield to the streets. Nowadays this bike is purely about fun and leisure, as it happily spends its years away from military life. 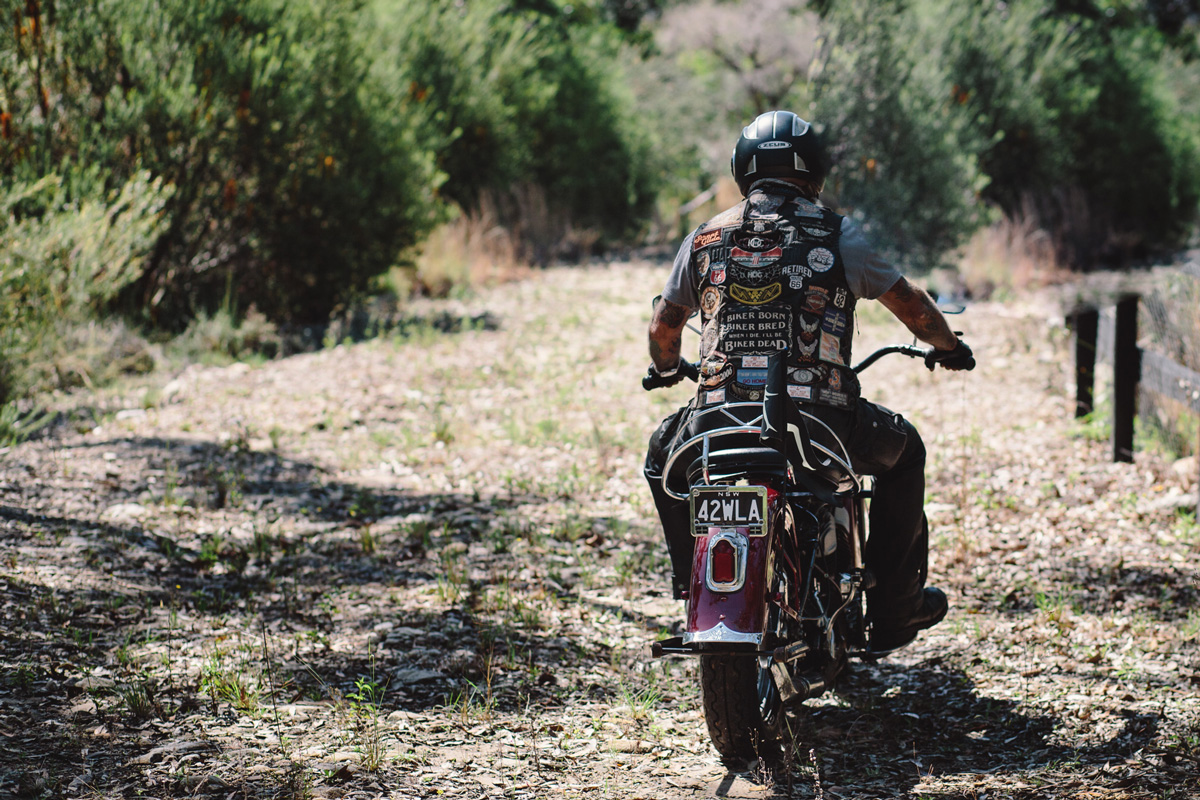 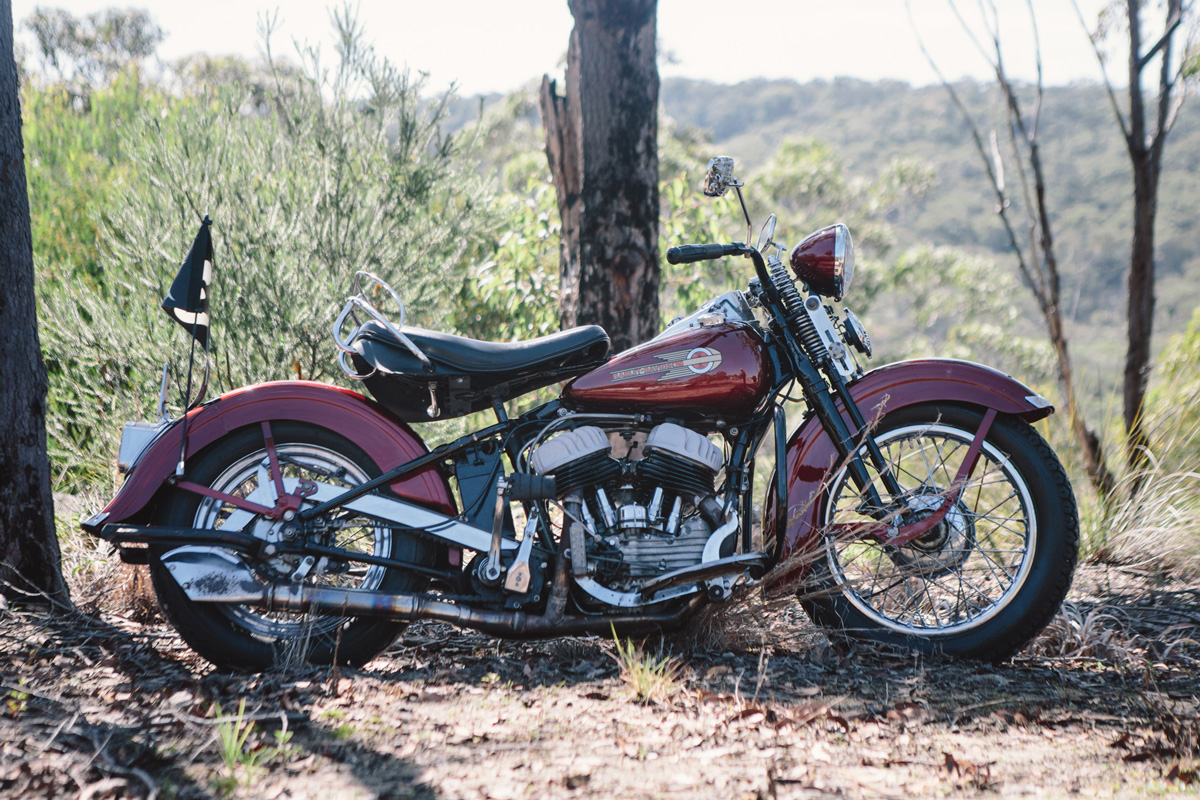 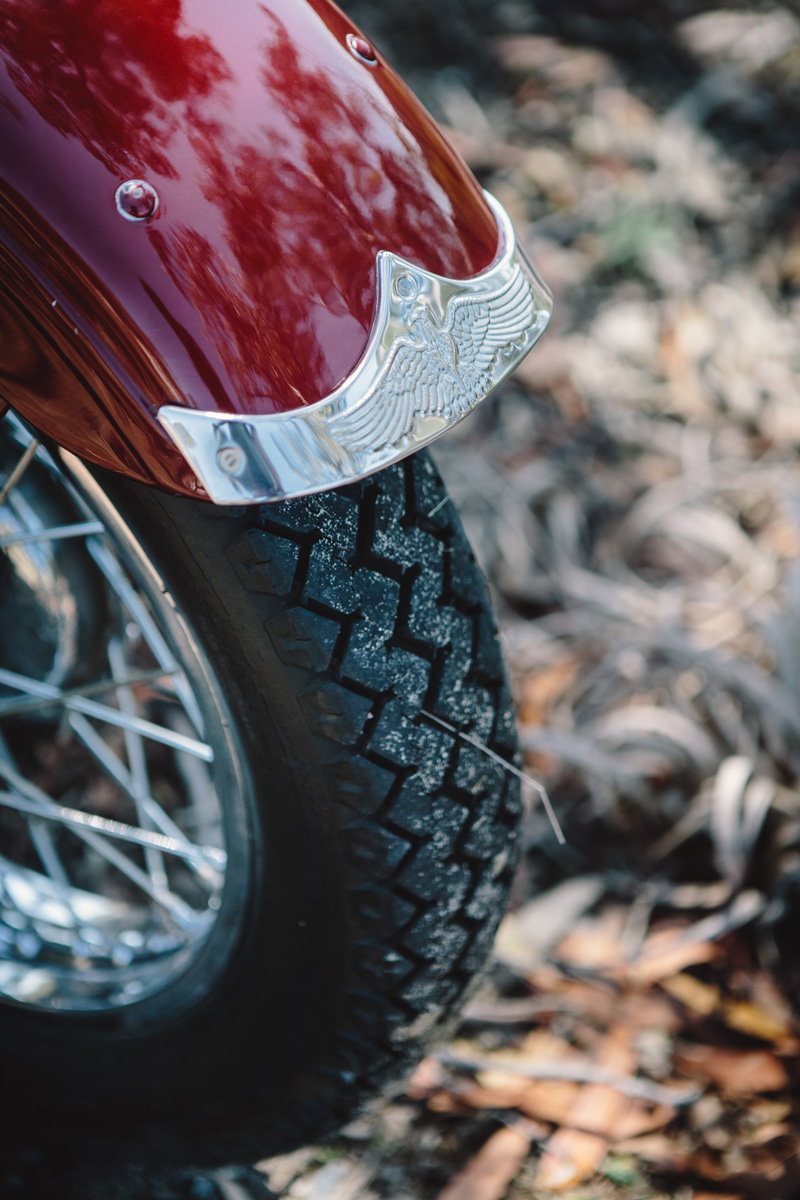 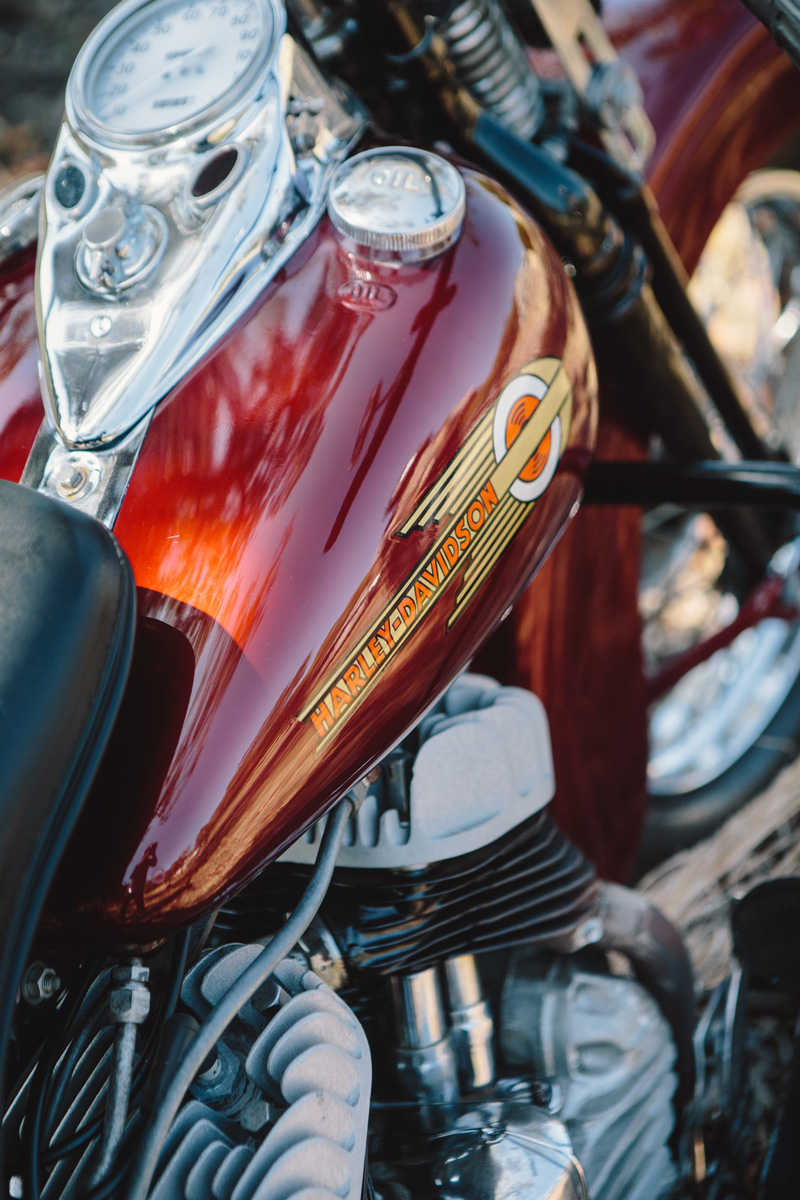 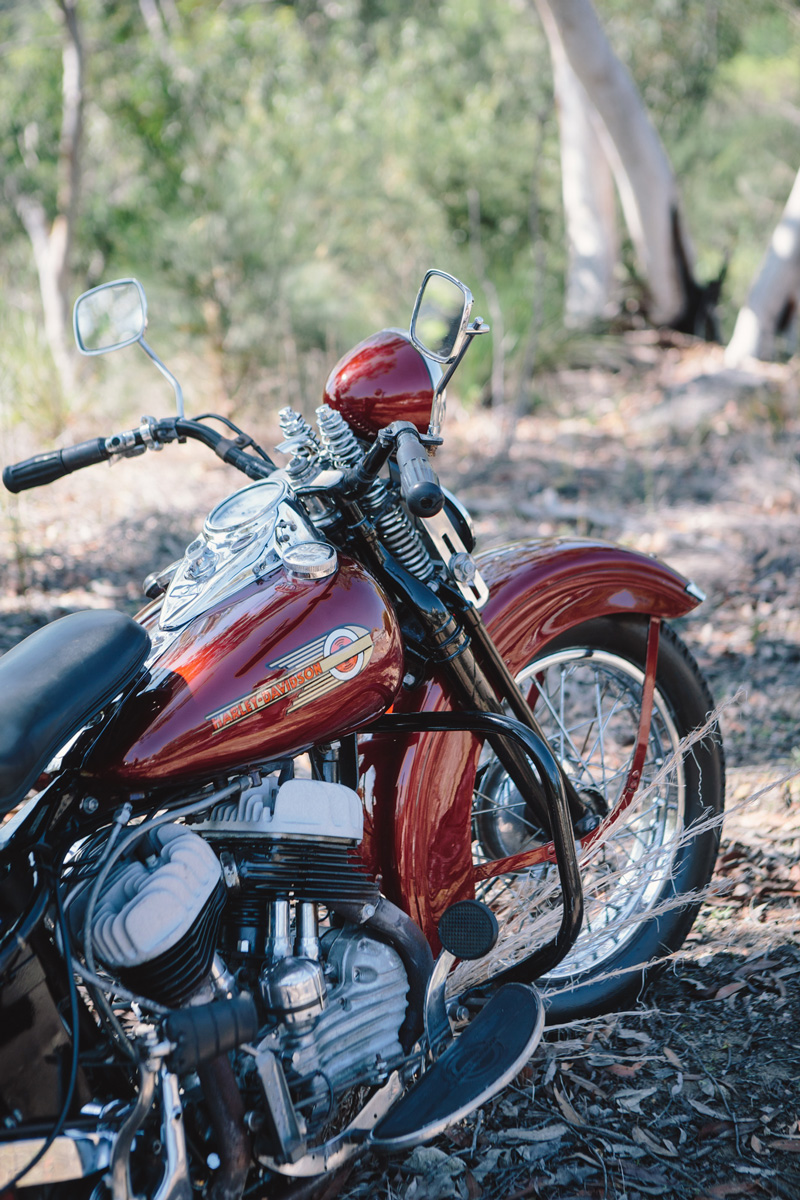 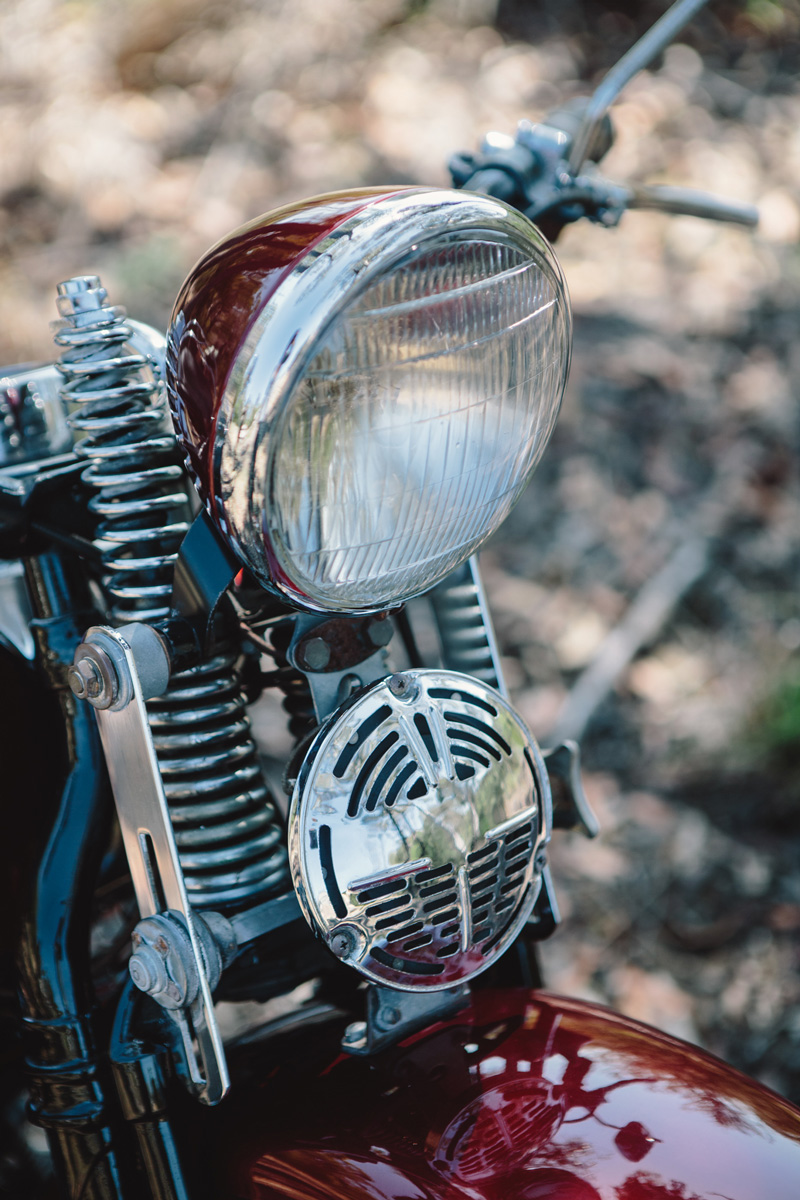 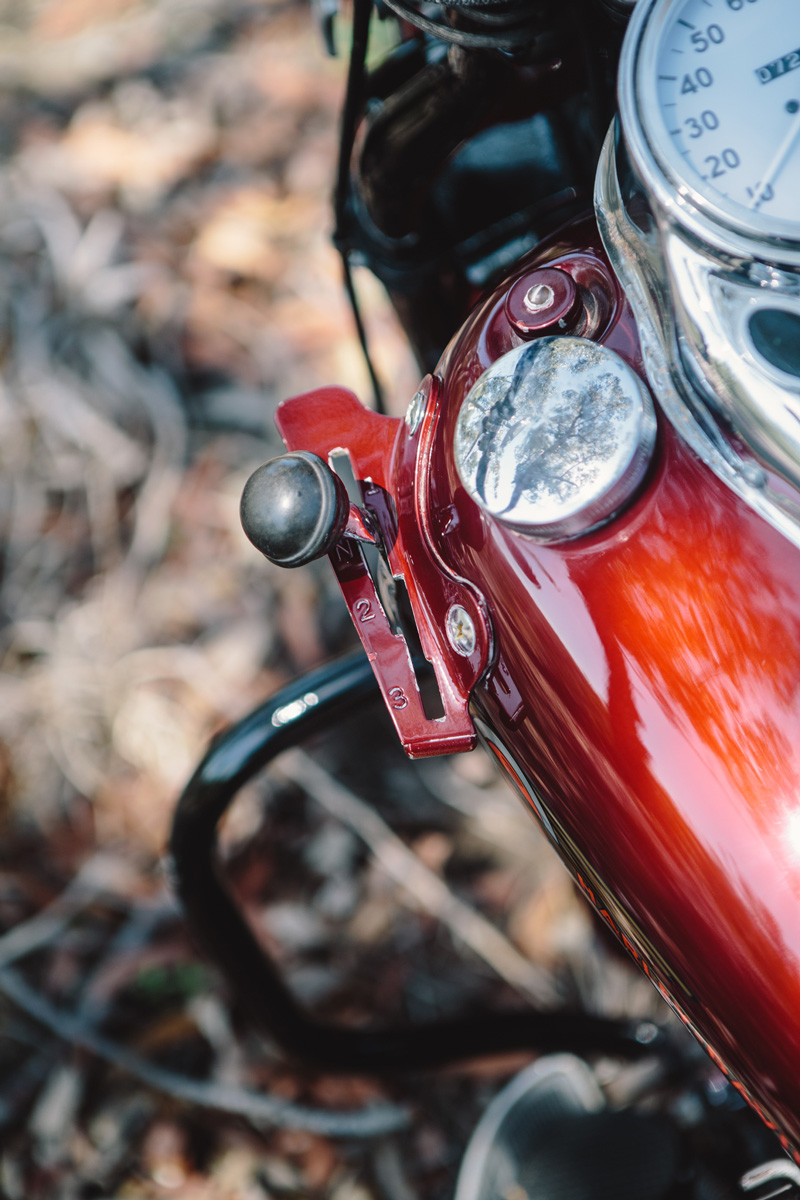 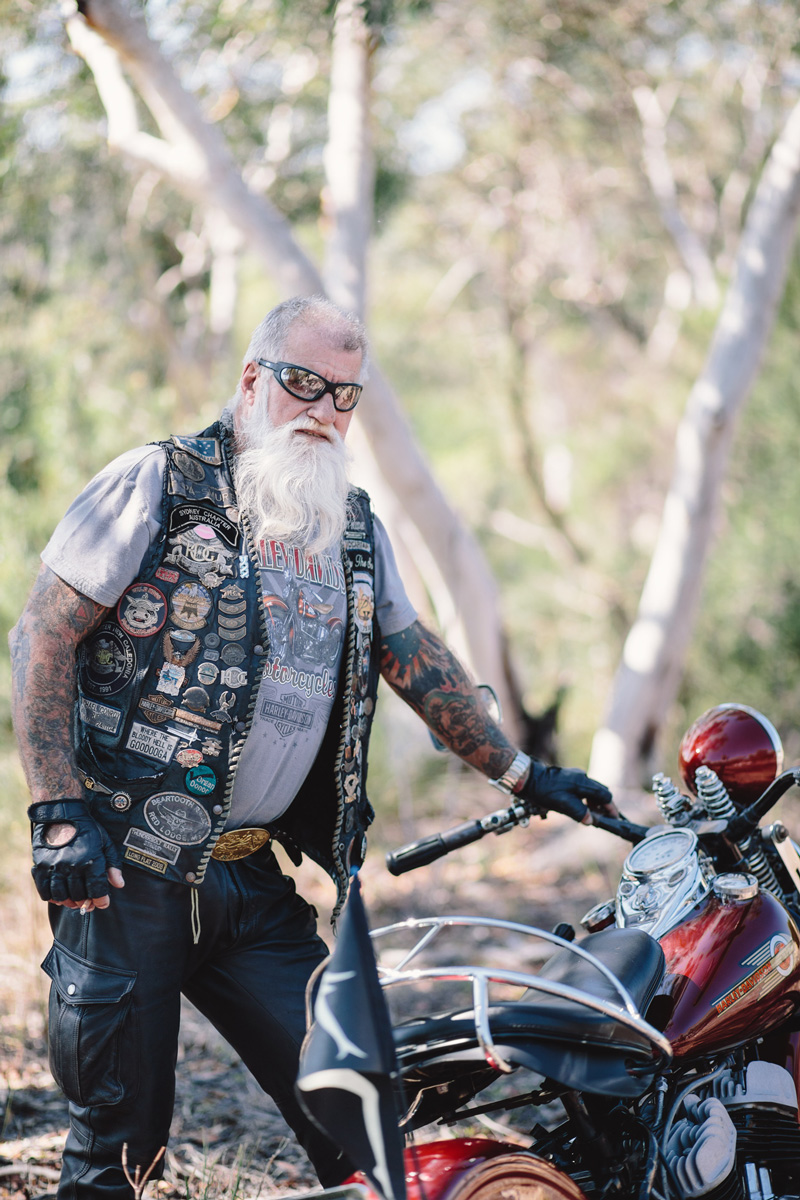 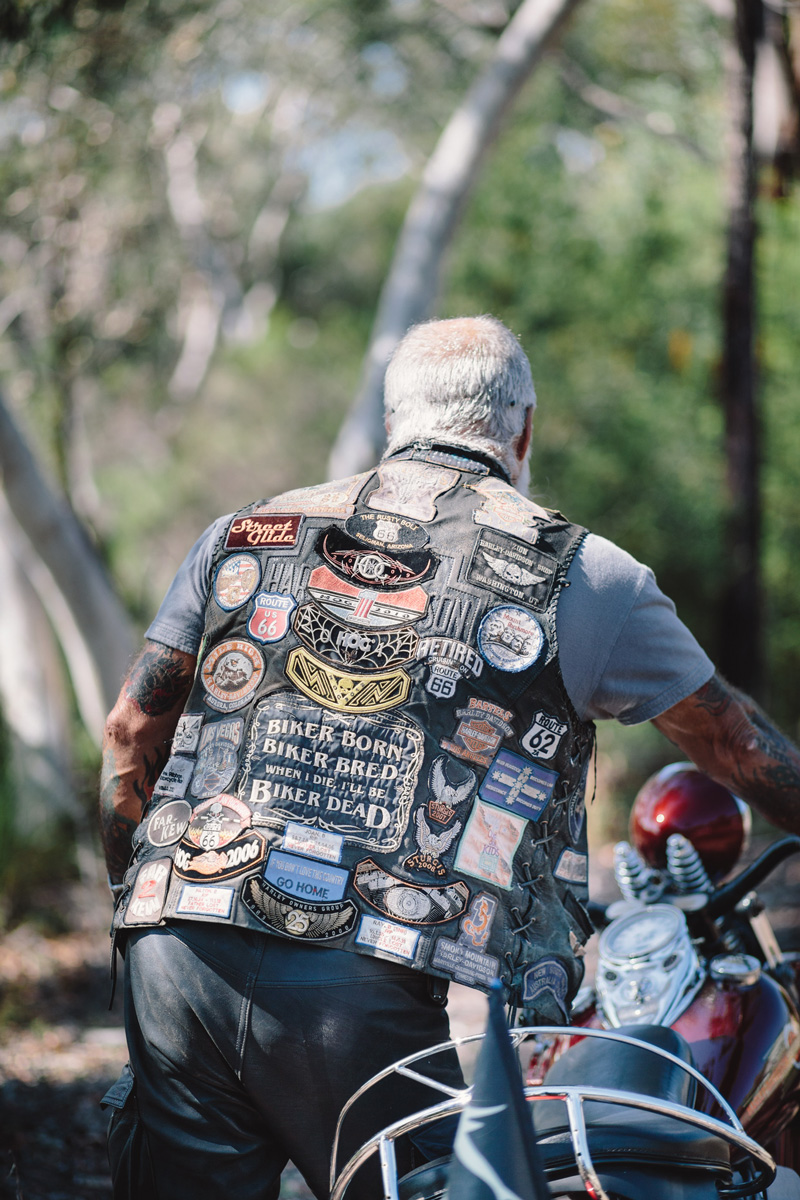 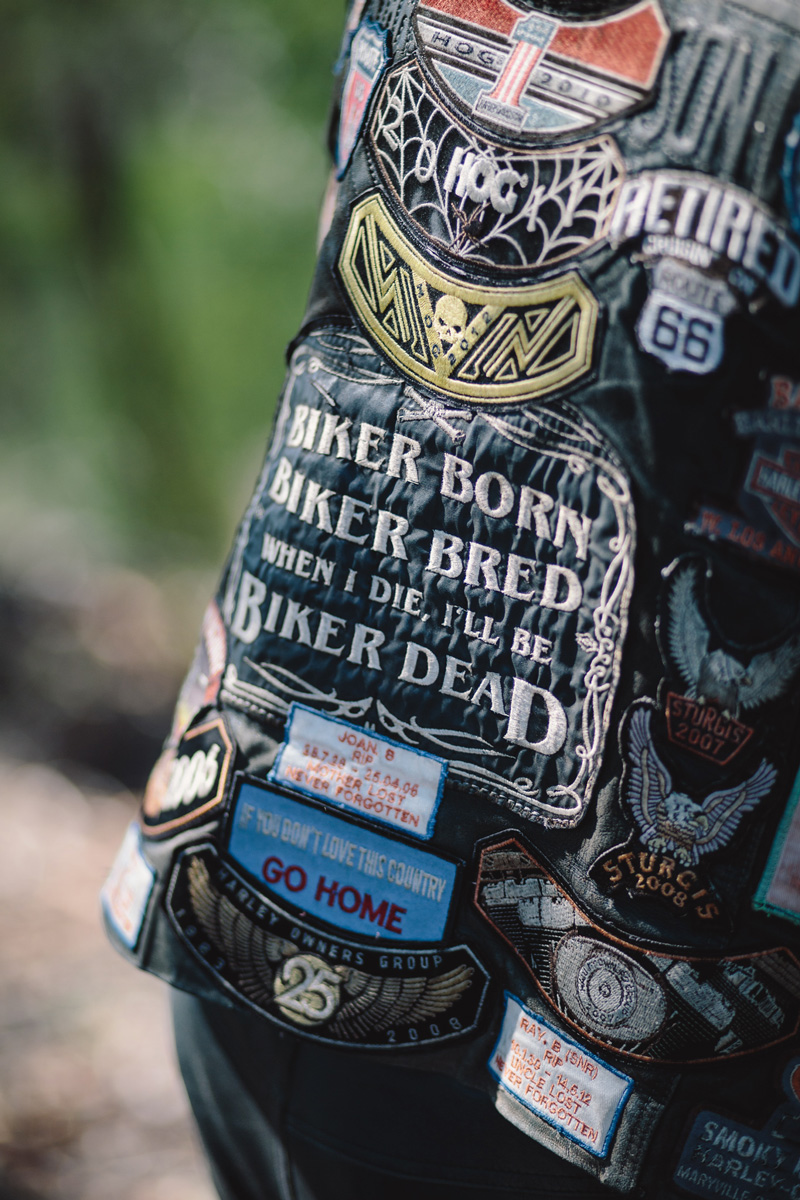 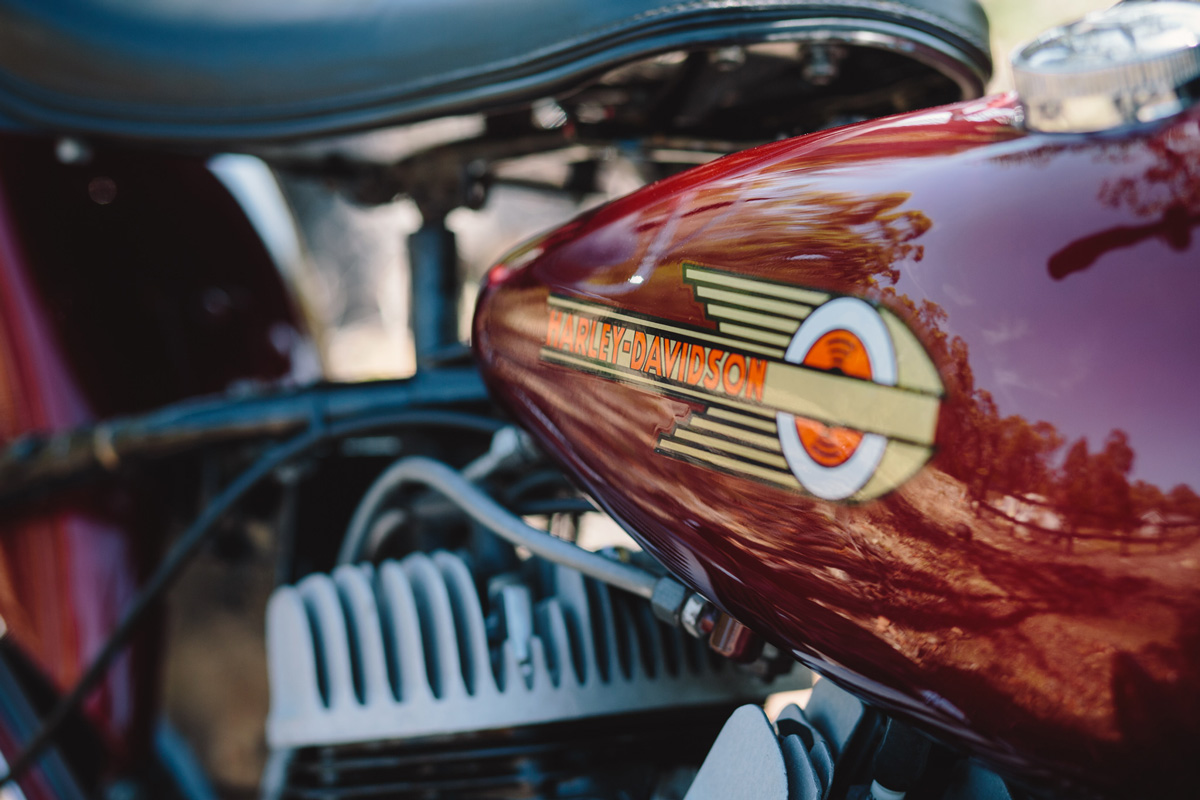 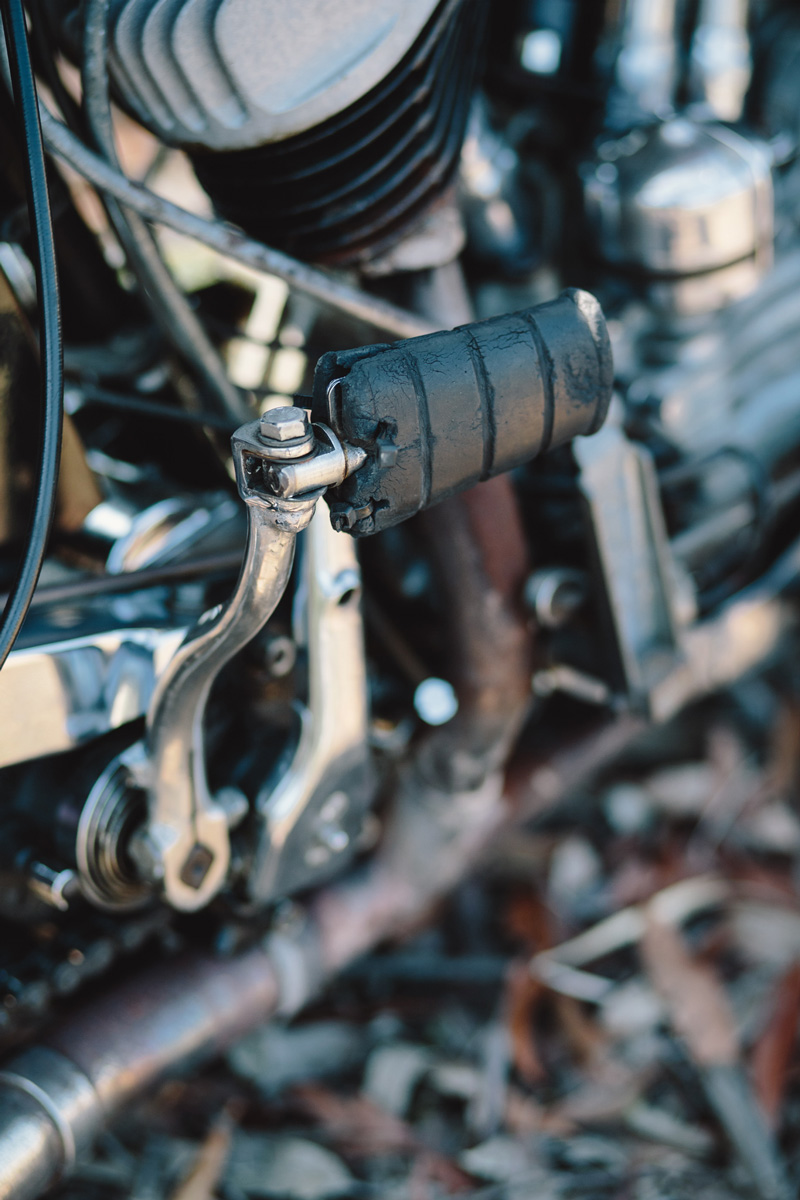 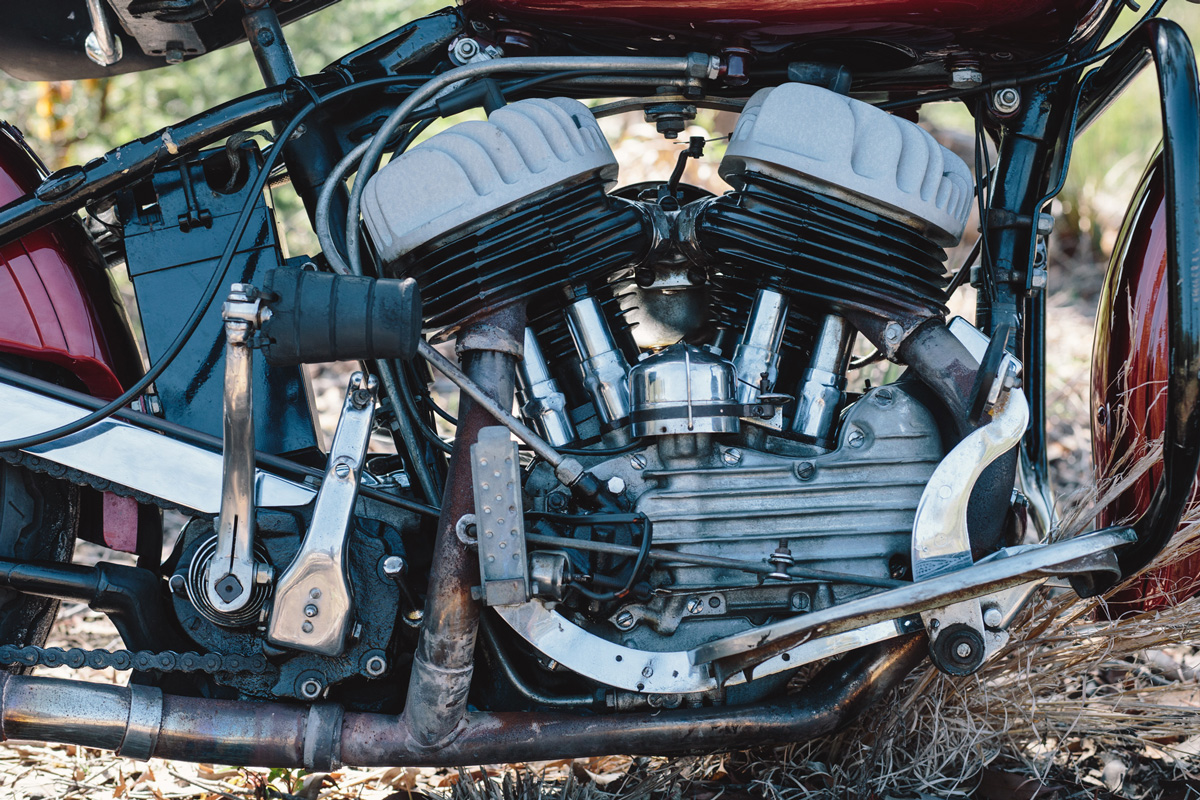 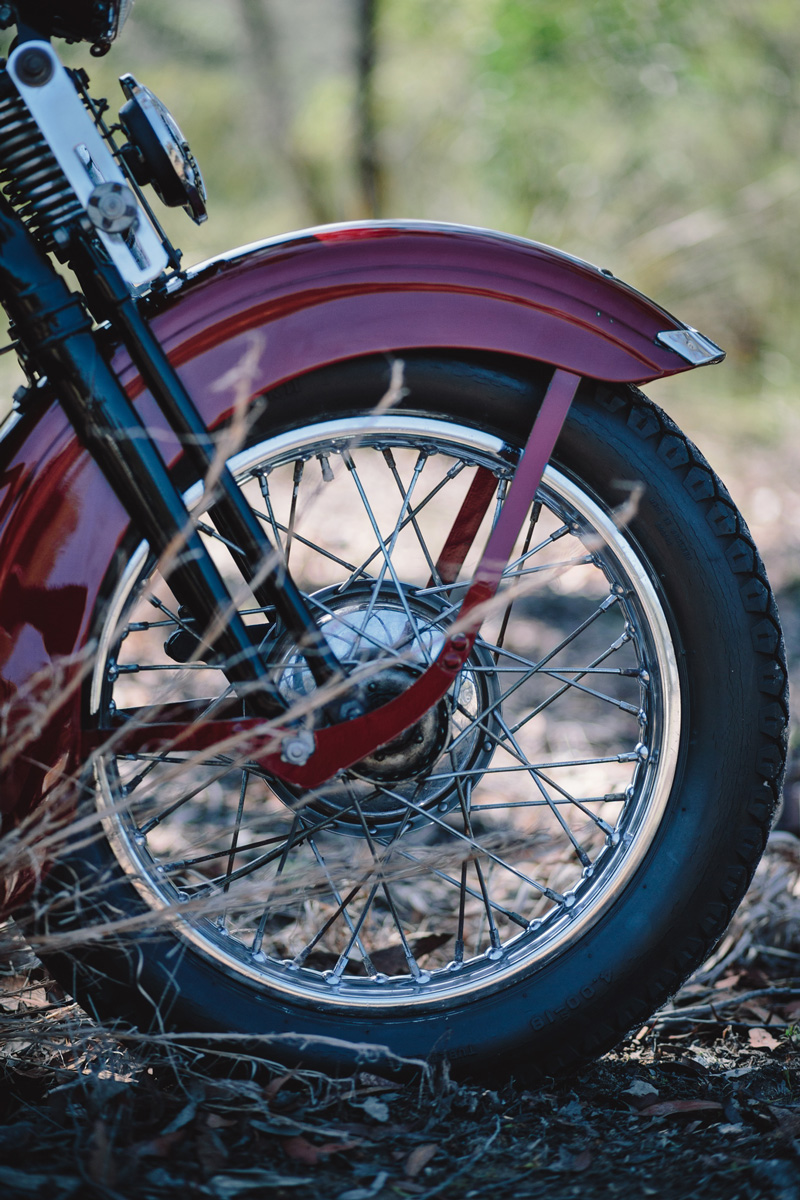 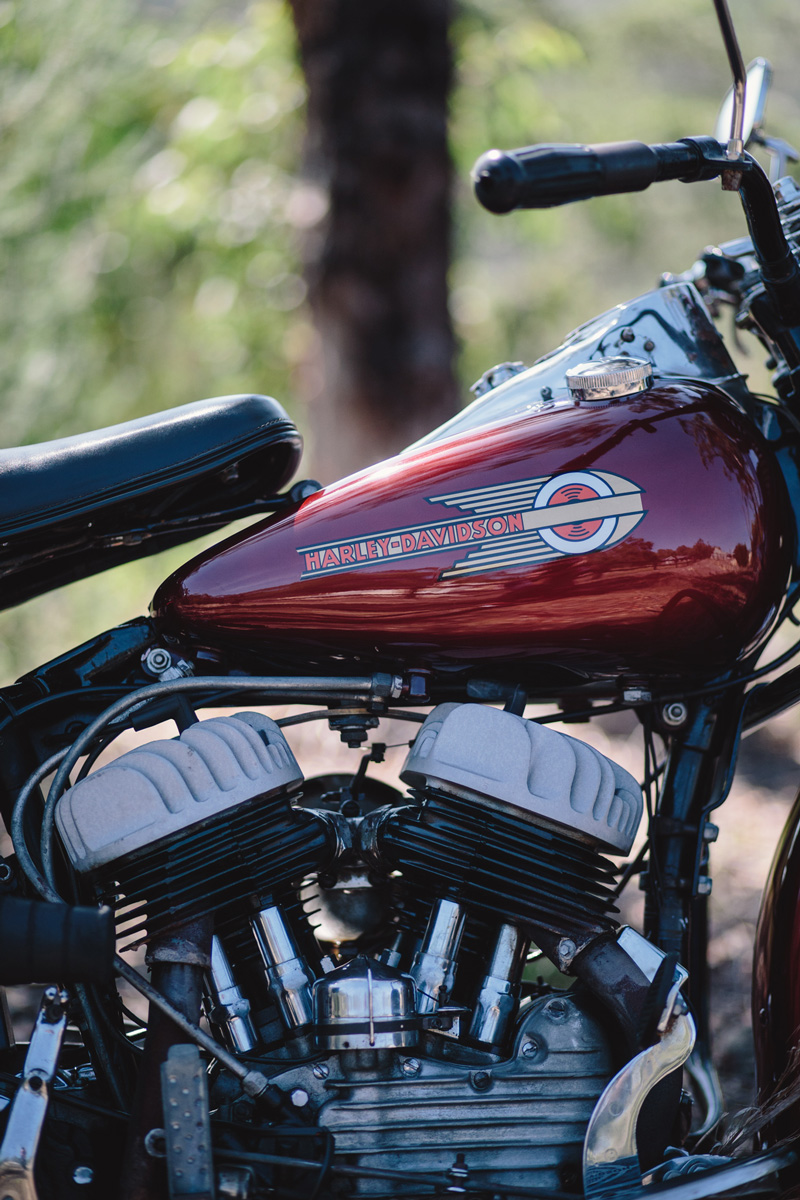 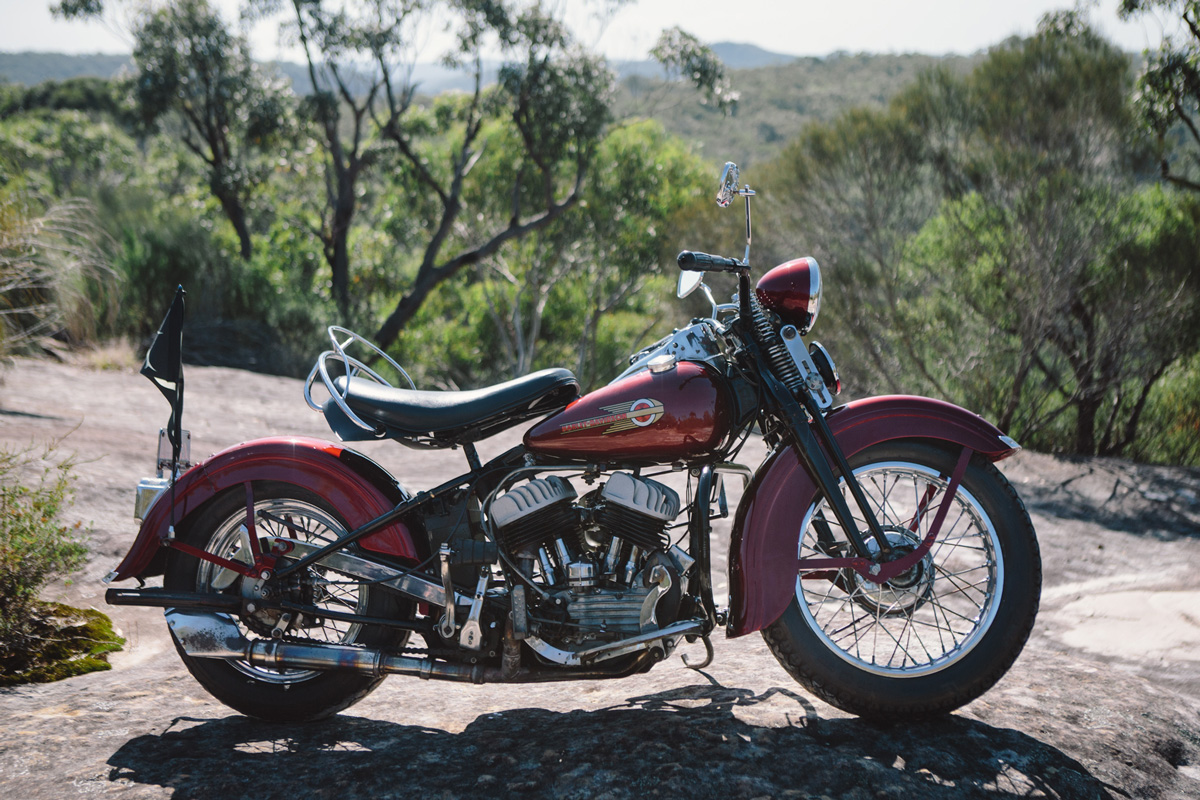 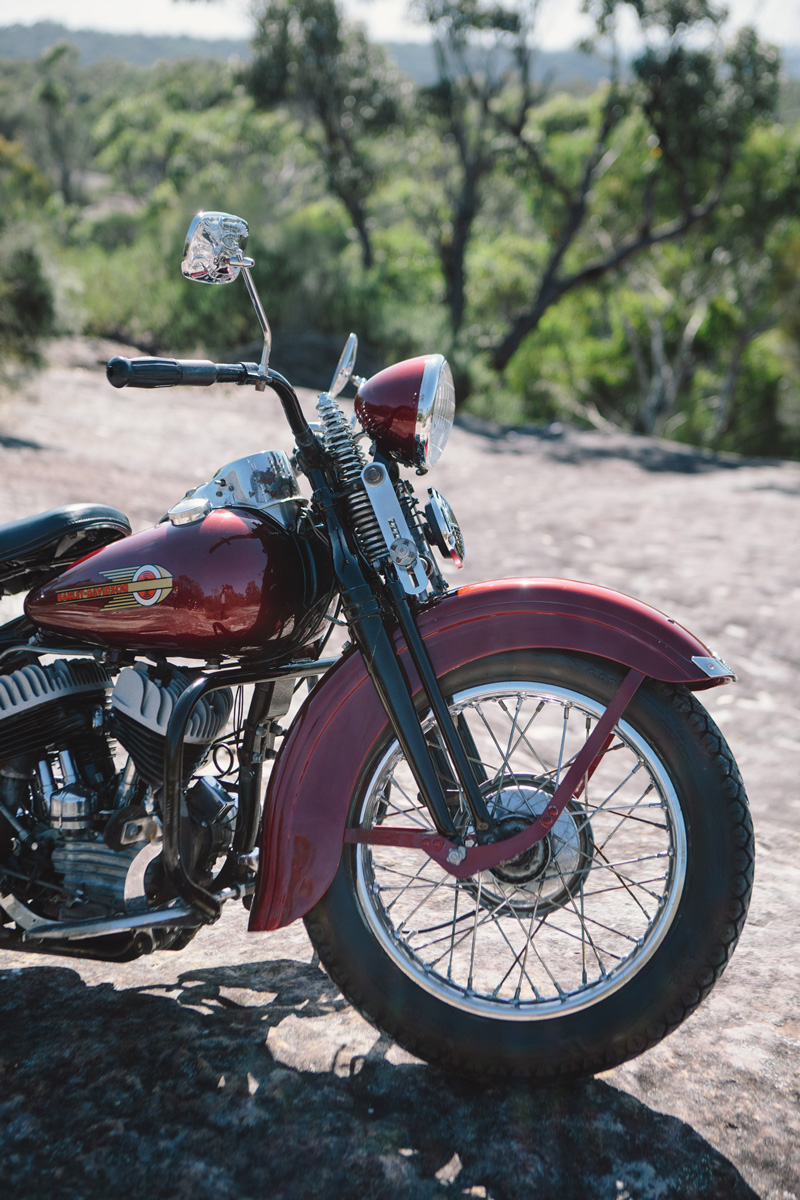 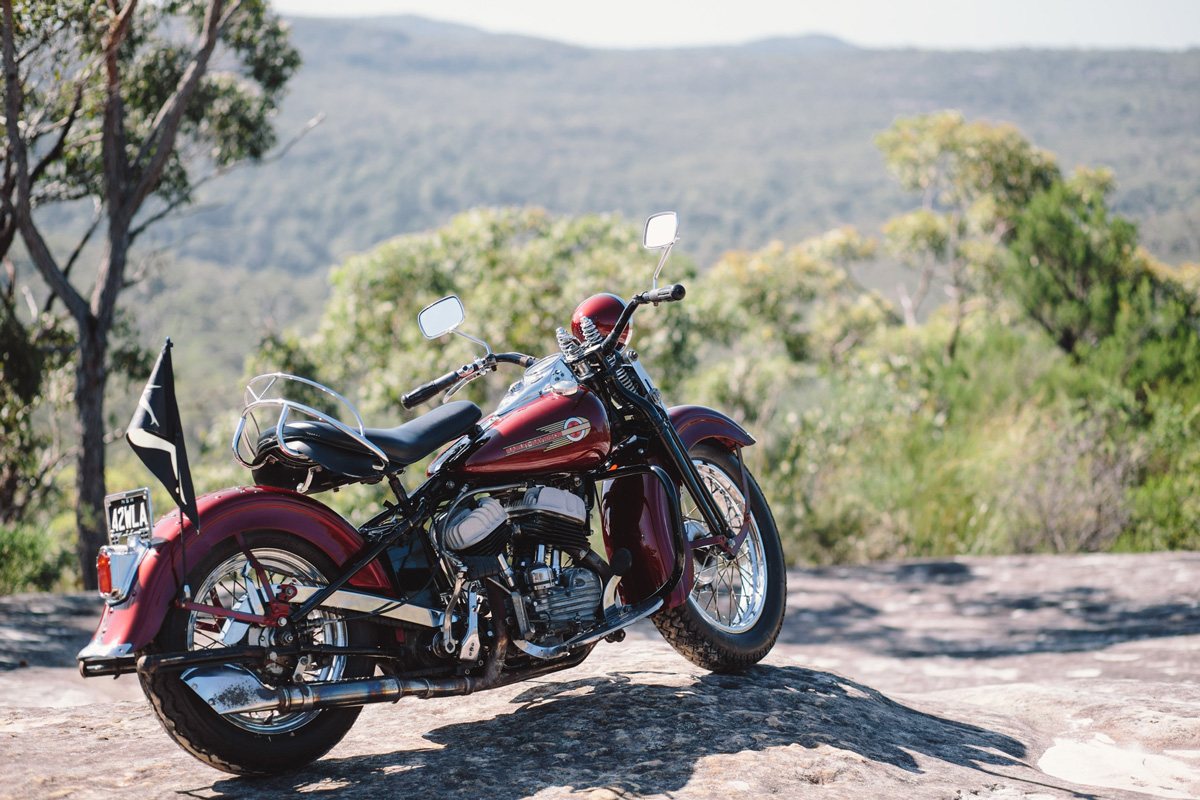 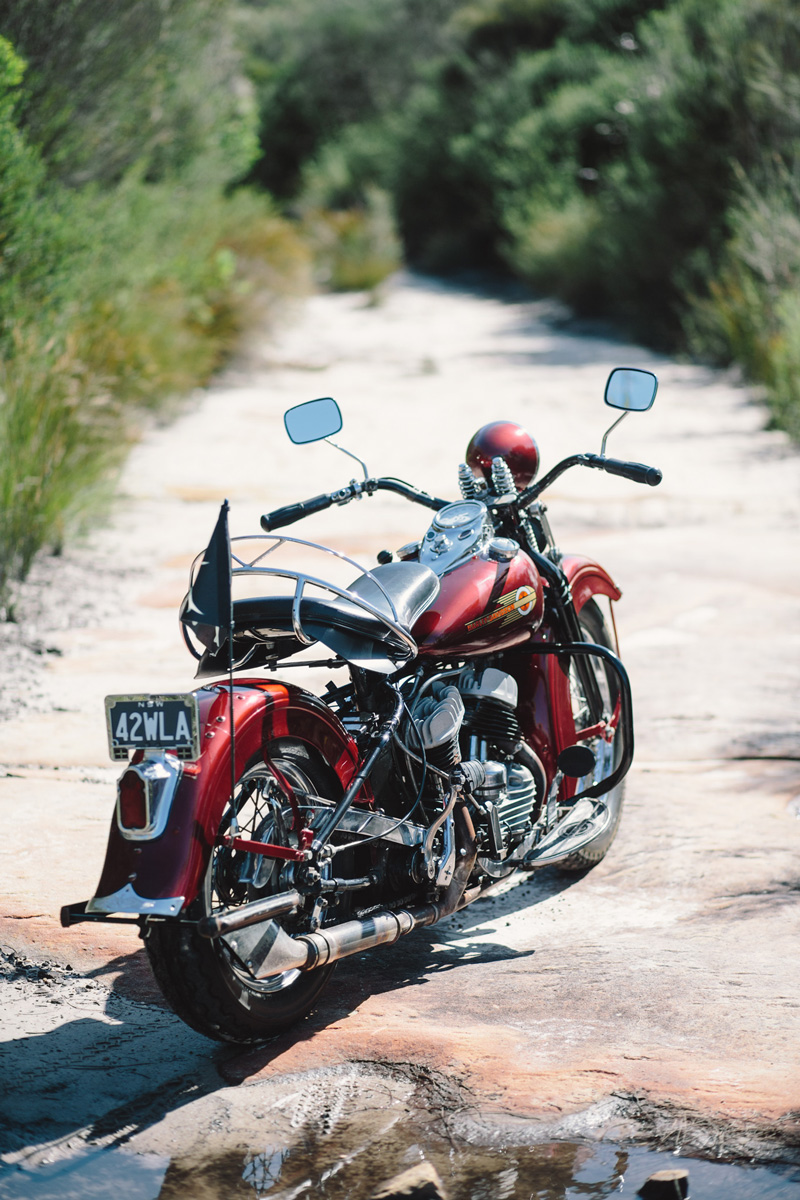 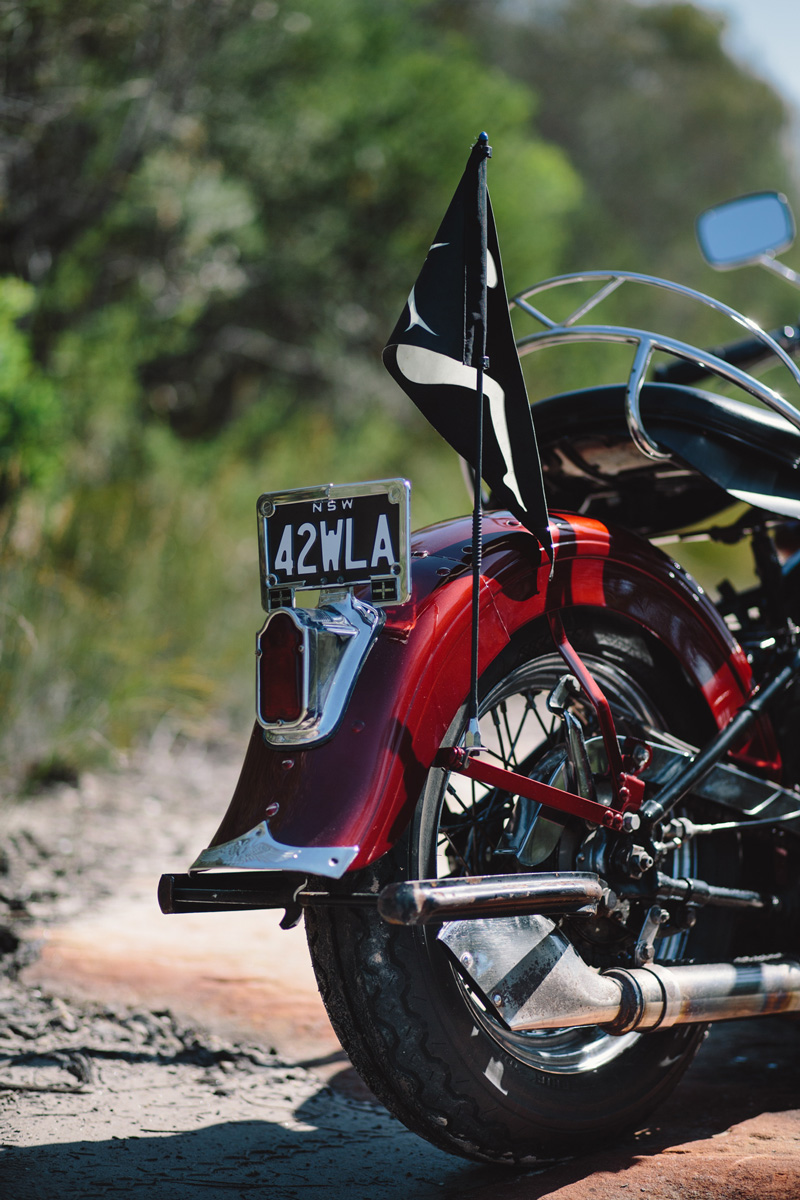 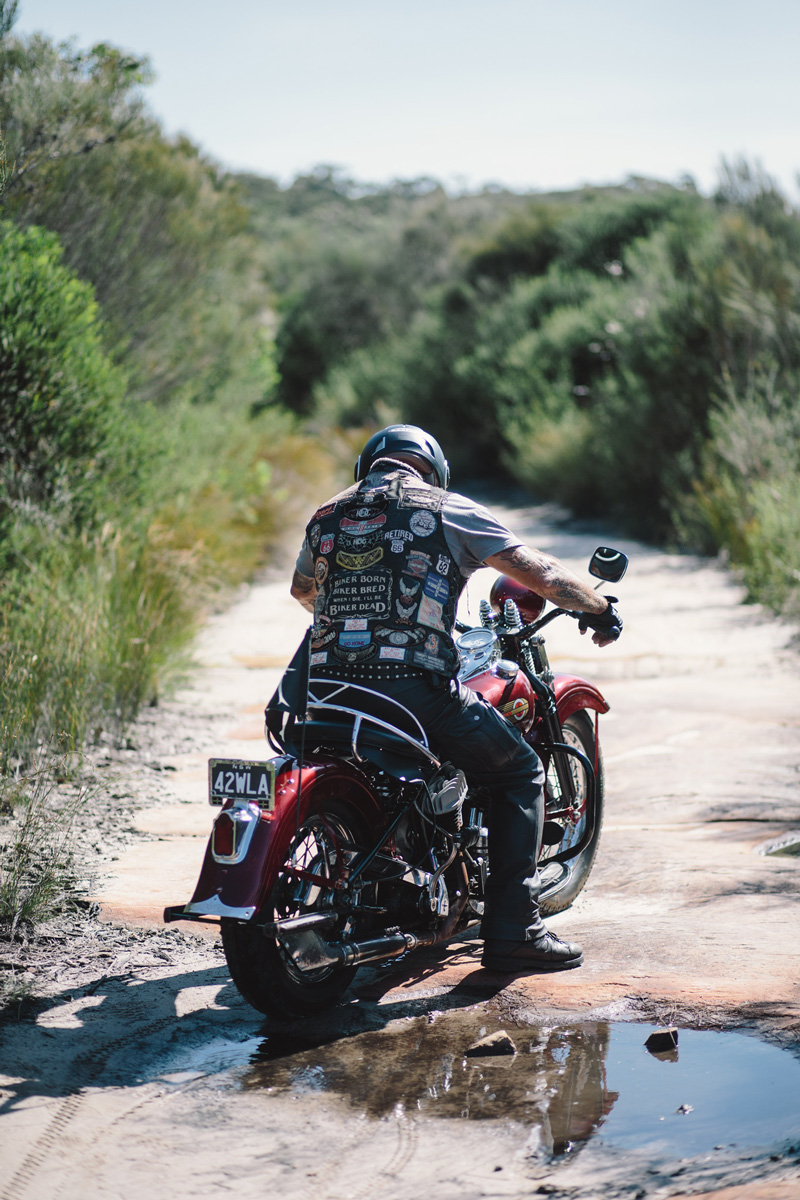 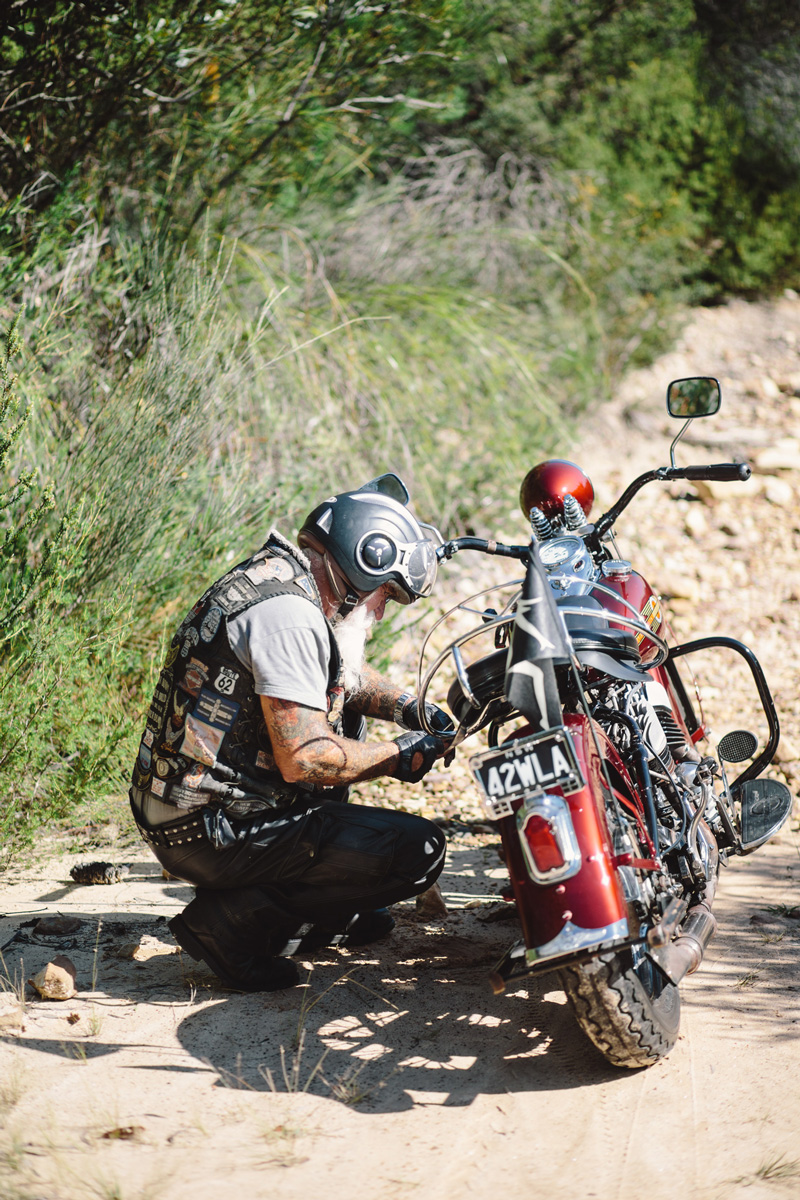