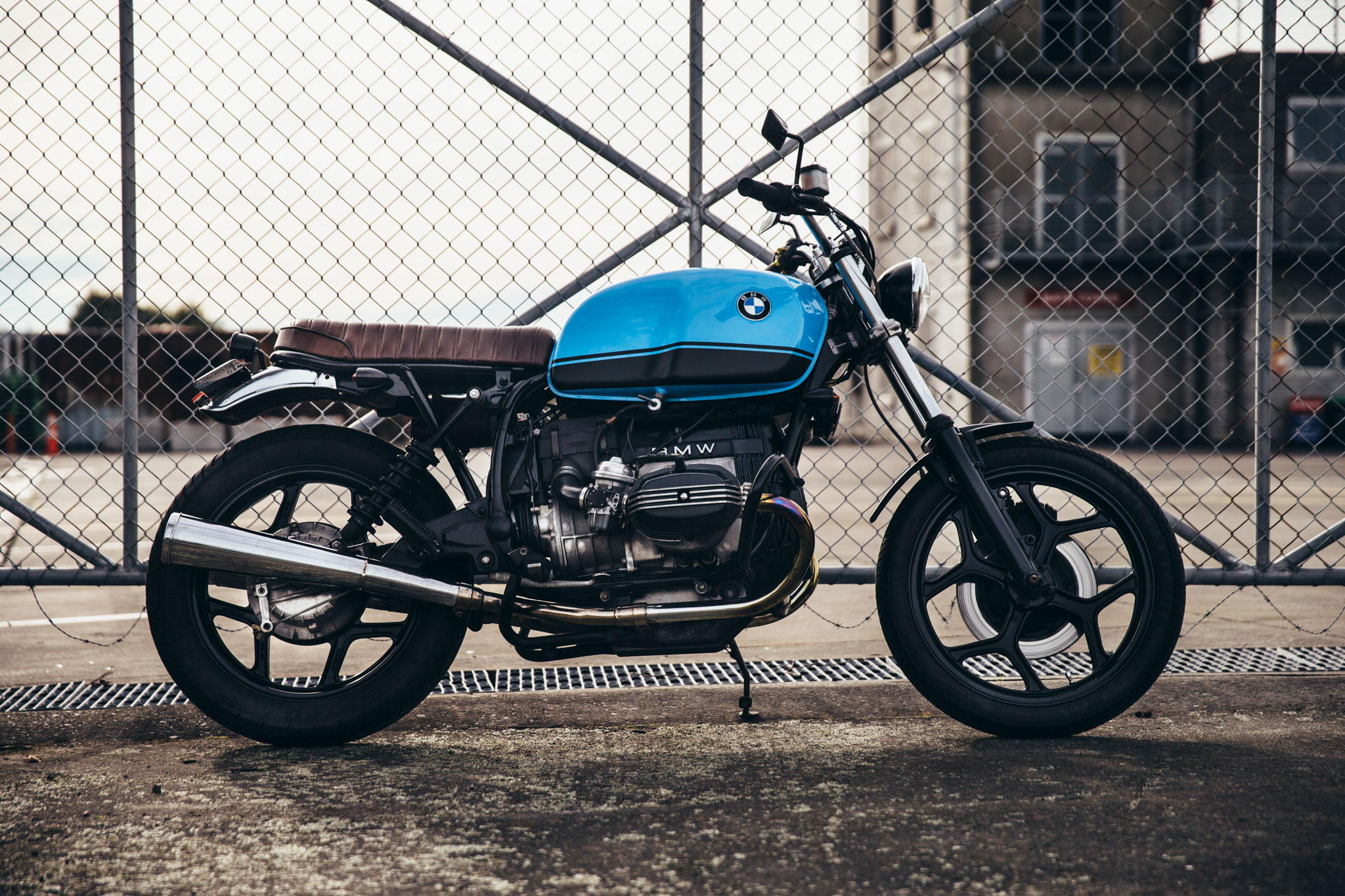 It was a 1985 BMW R80RT that was the pride and joy of a certain bloke for many years. It was in its full fairing glory, stock and true to it original form. This would not suit Richard however, it was time to get chopping and stripping. 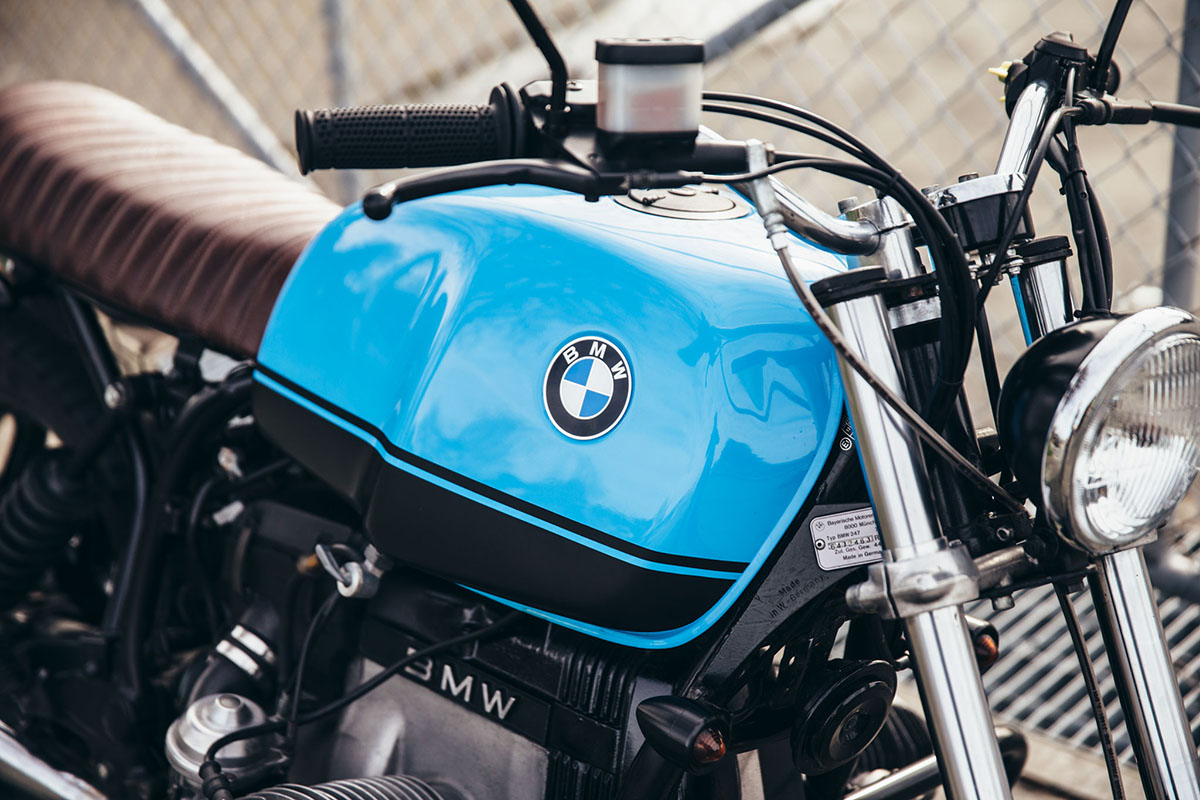 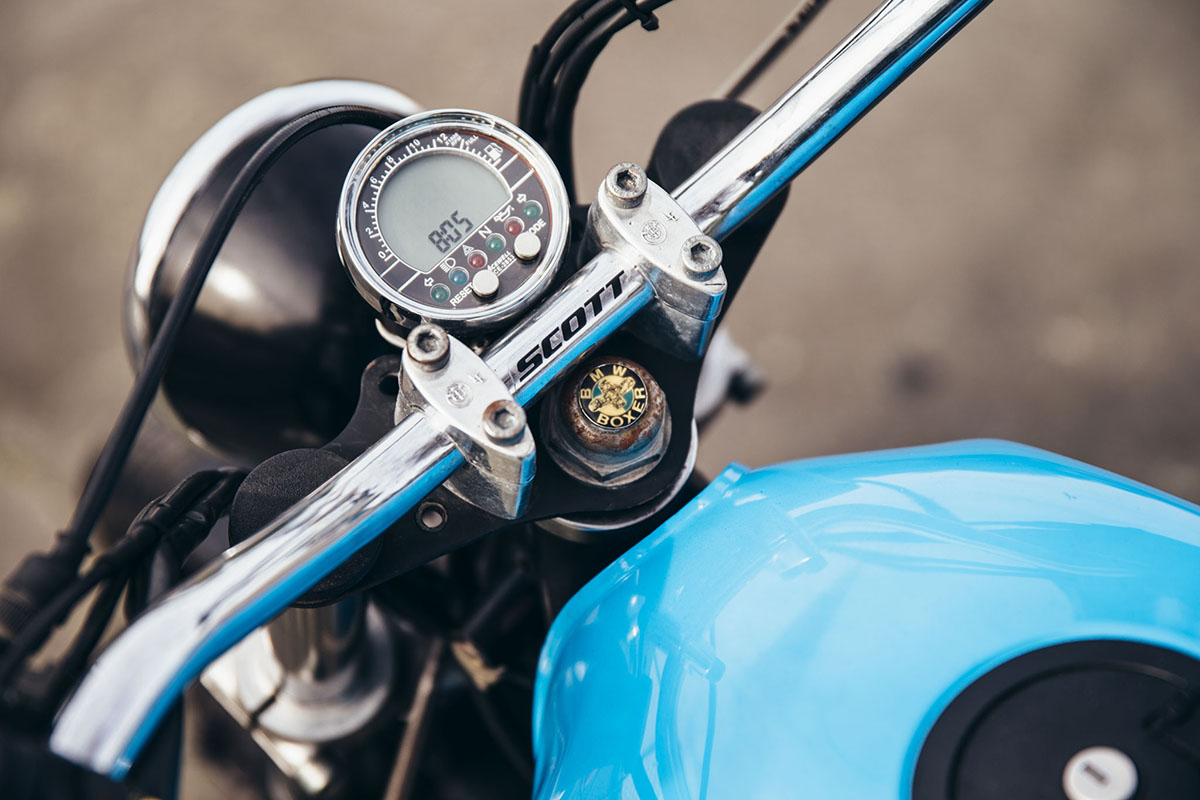 Having grown up firmly addicted to off-road and motorcross bikes, Richard’s upbringing on the family farm provided him with plenty of 2-wheeled adventures. More recently, this addiction has grown on to other styles of bikes as he dived into the world of Adventure bikes, particularly his BMW GS. There’s not too many back roads on New Zealand’s South Island that he hasn’t explored, and that number is going down every weekend. 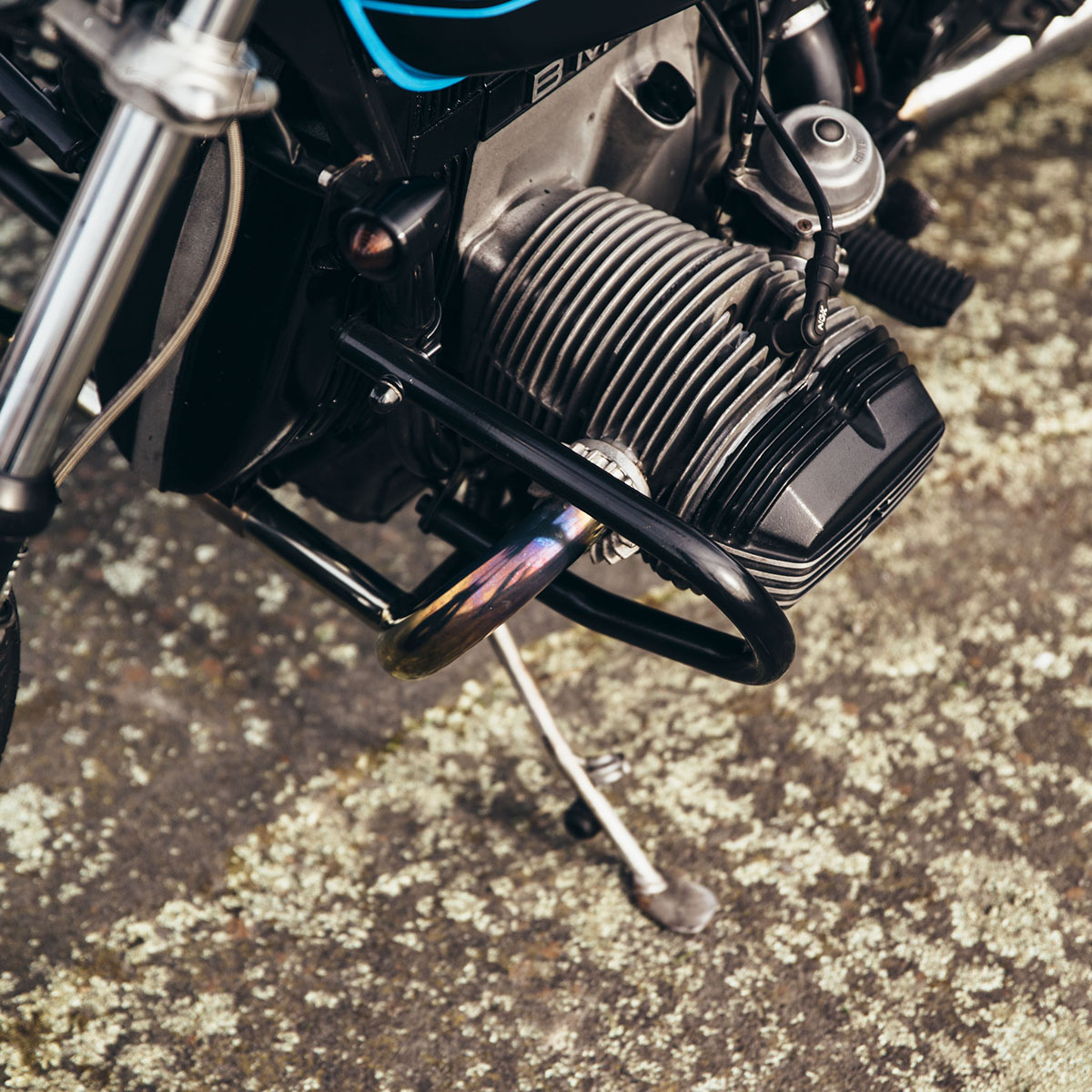 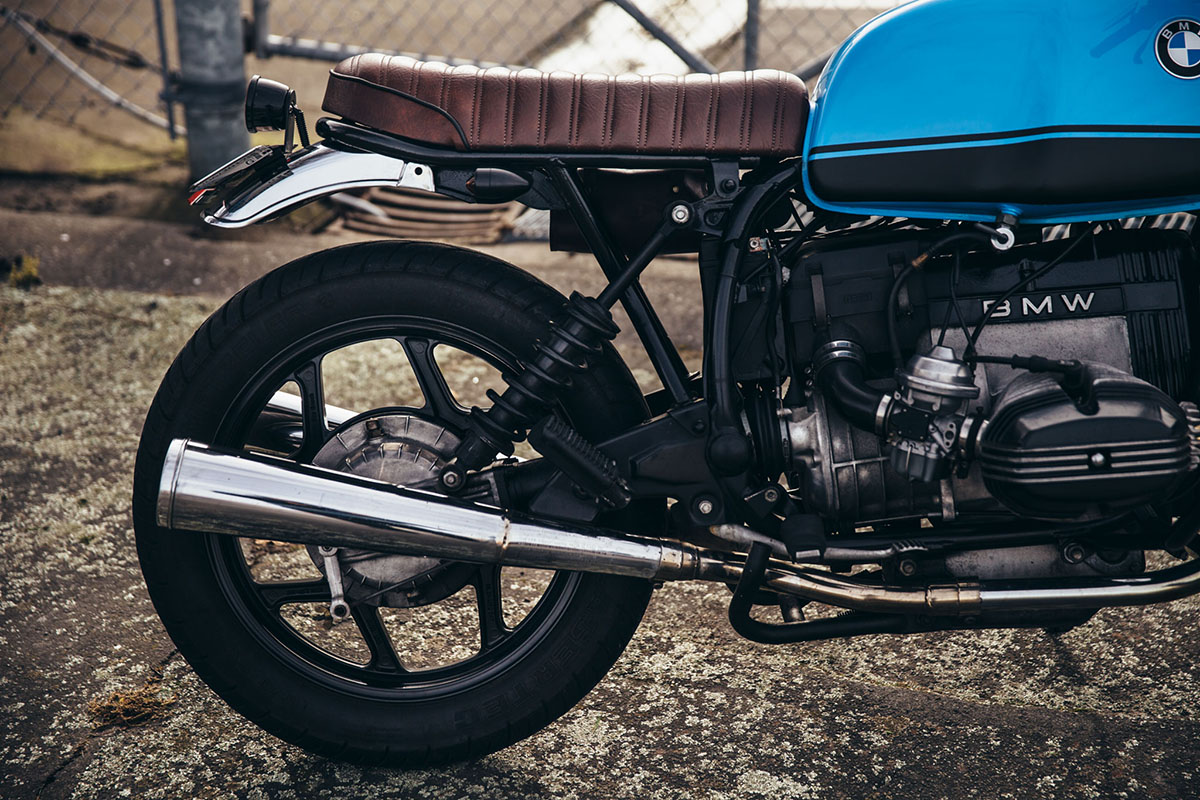 It would soon be time for a change of pace for Ricahrd who decided to embark on a new project that he would be able to tackle with the help of his son, Andy, and which would be Richard’s first actual road bike. “I’ve always liked the airheads. Some of them are pretty ugly to begin with, so you can only make them look better, really! They’re also very reliable and practical, which is also a bonus. Modern bikes are just getting too electronic for me, as great as they are.” 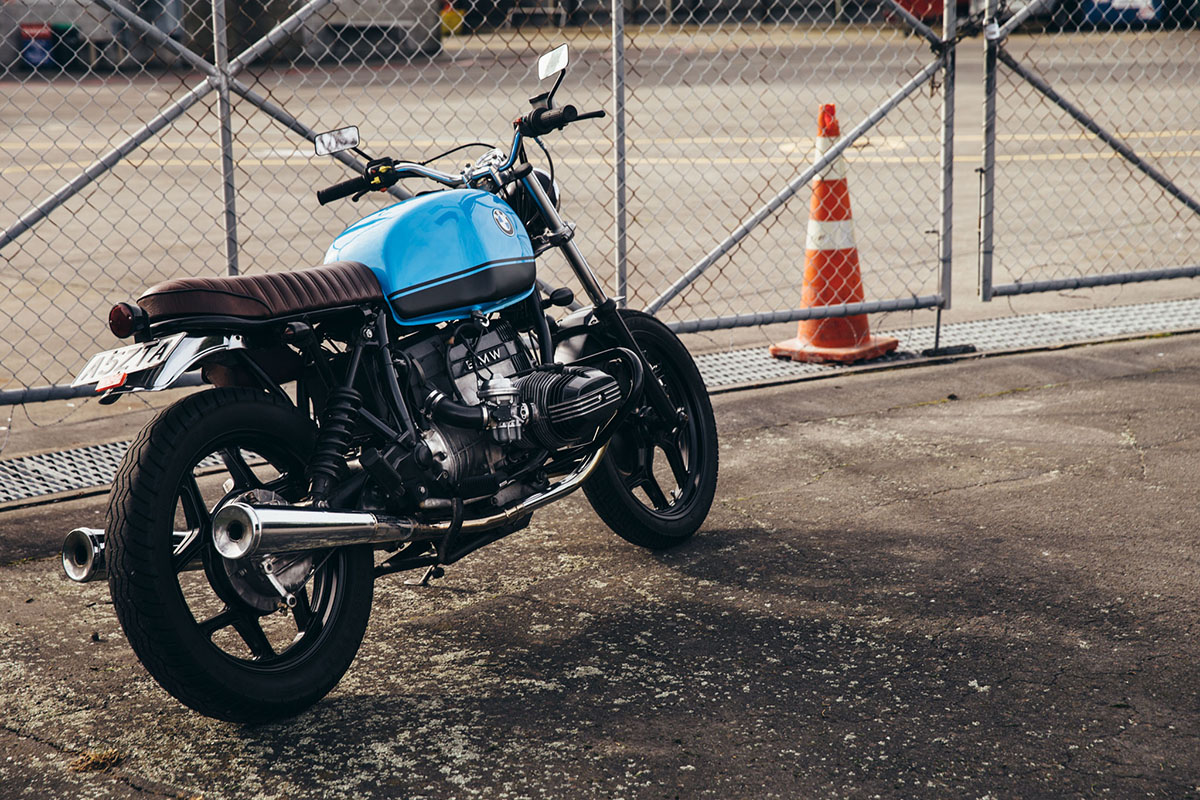 The machine that would receive a major facelift would be a completely stock 1985 BMW R80RT. This is a purely 80’s touring machine, with a full-coverage, high-wind windscreen – if it was any more 80’s, it would have a mullet. It would soon understand a midlife crisis and be brought into the 21st century for a new/old look as Richard and his son would strip it back to create a much neater tracker aesthetic. 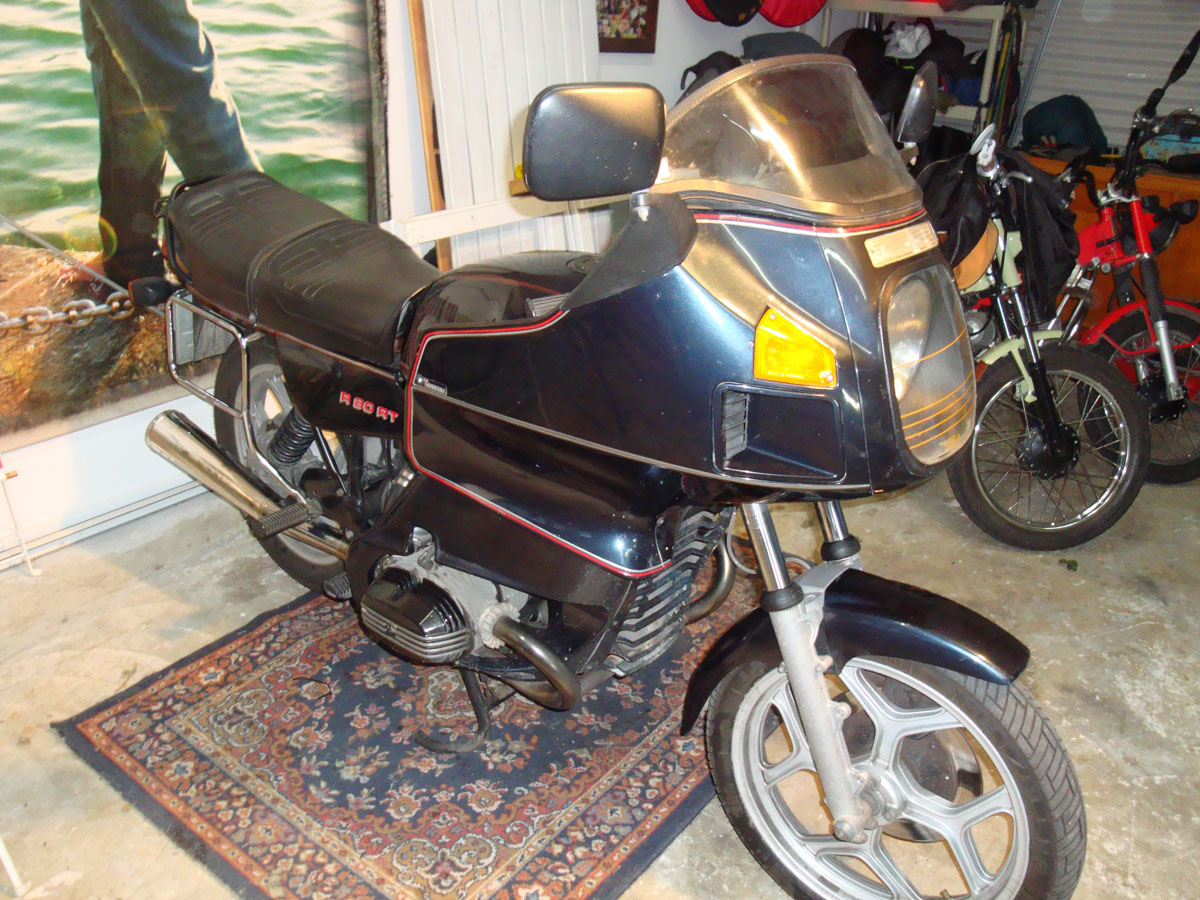 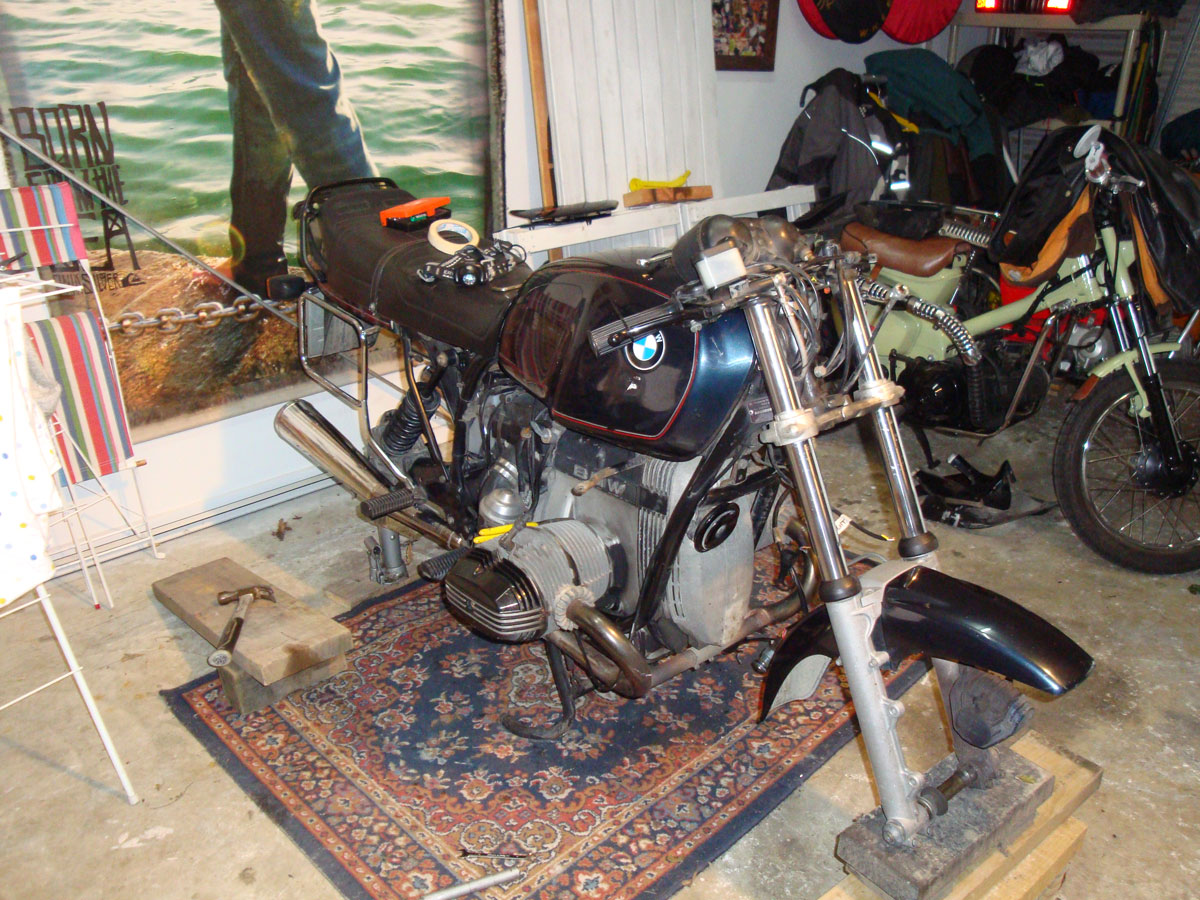 “This bike was the previous owners pride and joy, I think he’s still crying after having sold it and it now being a completely new machine! The good thing about this model BMW is that you don’t really need to do too much to make them look cooler. I was trying to create a bike that had a retro 1960’s style to it. I got a shorter rear sub frame from Von Zetti in the UK; they’ve been making café racer accessories for the past 15 years or so. The headlight, indicators, speedo and taillight are from Posh in Japan who make some good quality parts. These were sourced from Ellaspede over in Brisbane, who are no strangers to wicked BMW builds.” 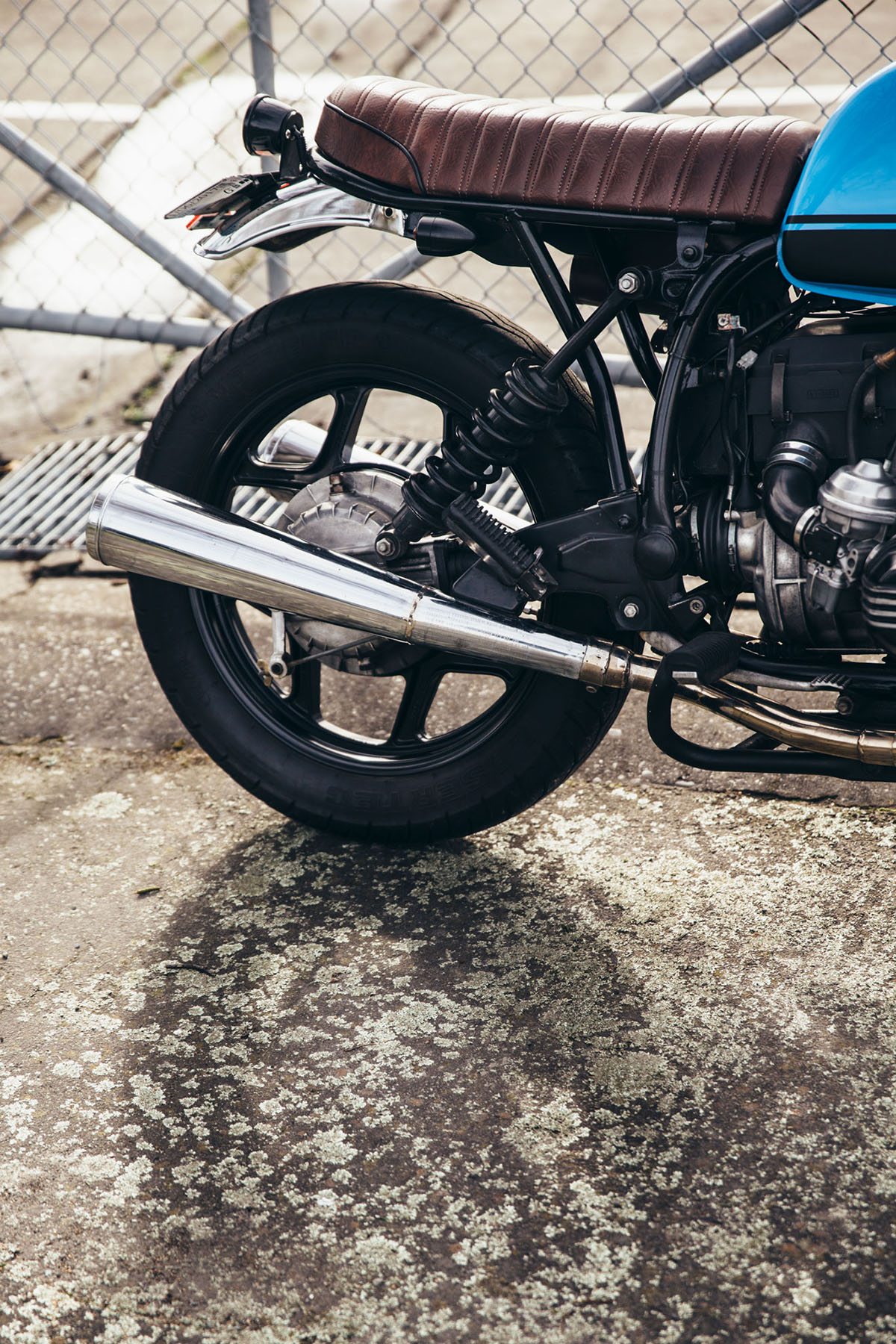 Despite the massive change in looks, the build process was nothing complicated, with no other modifications being required apart from the rear sub frame, which was 4 standard bolts. The rest of the work would be in shedding weight off and swapping out the old parts for the nice brand new bits. “I like this bike as it’s now an original one off for us. Although it has 80’s technology, it still rides and handles well and suits my riding style. Everywhere I go, people look and comment.” 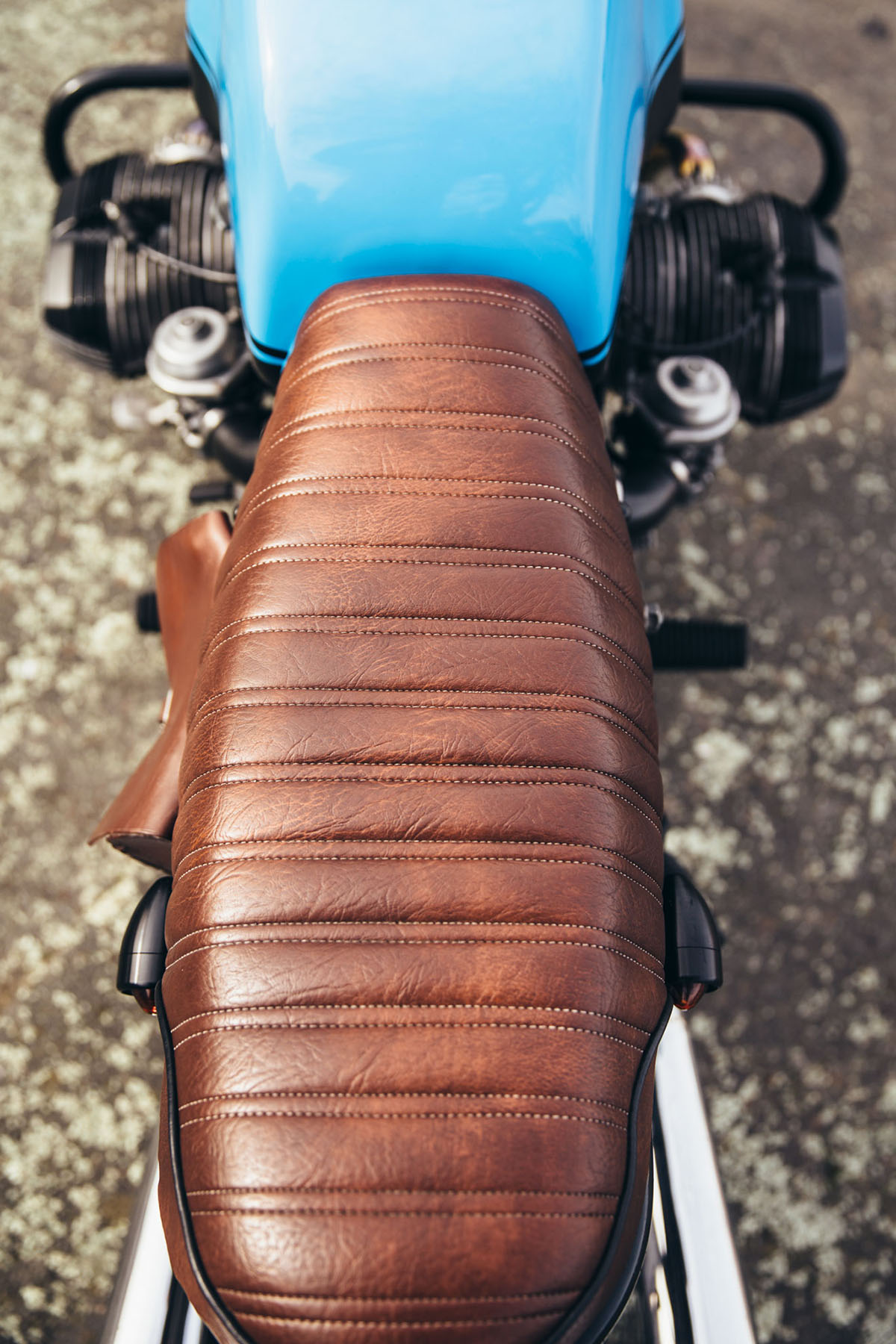 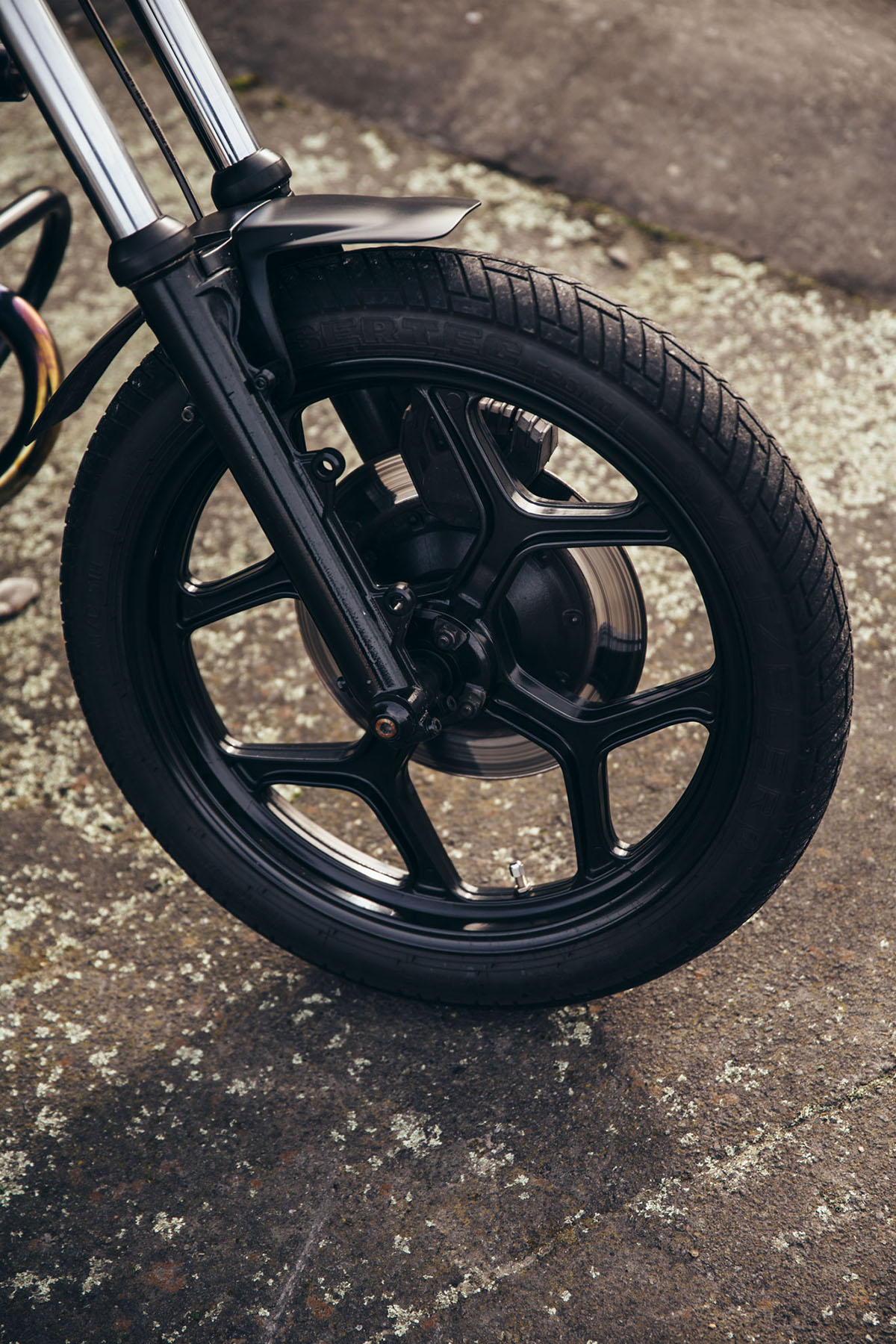 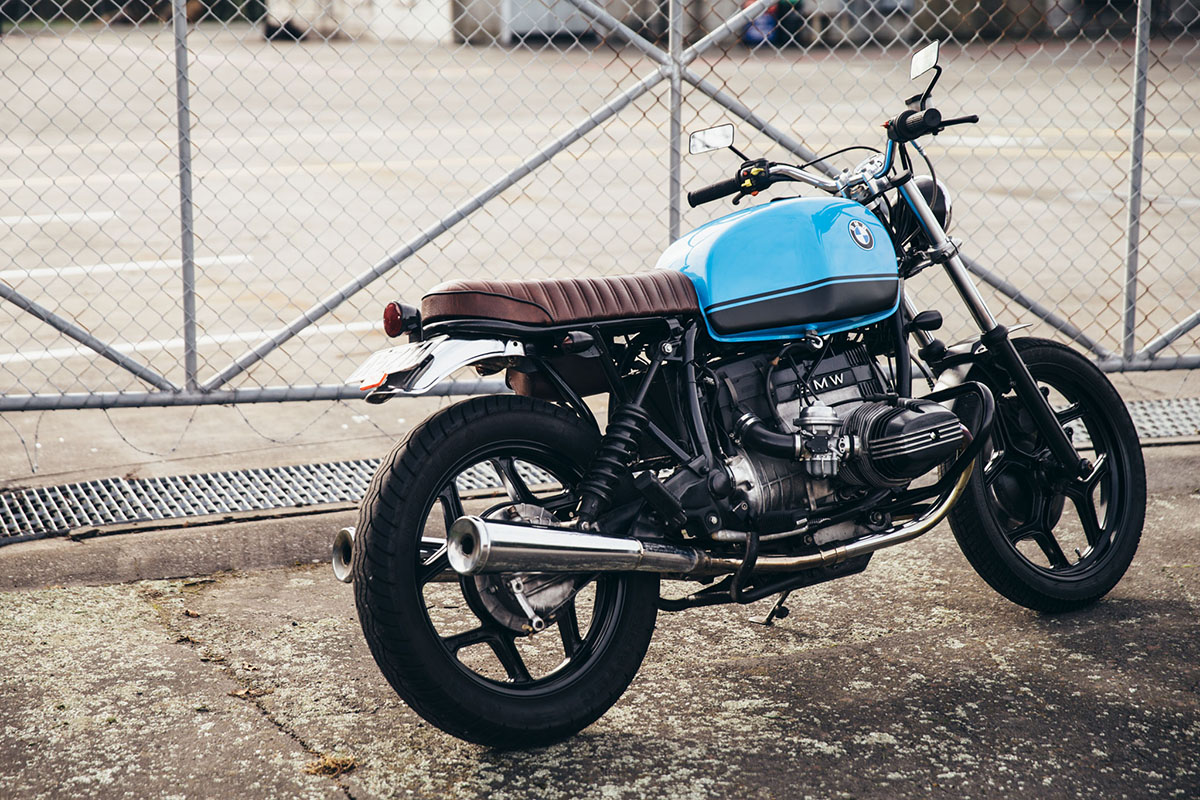 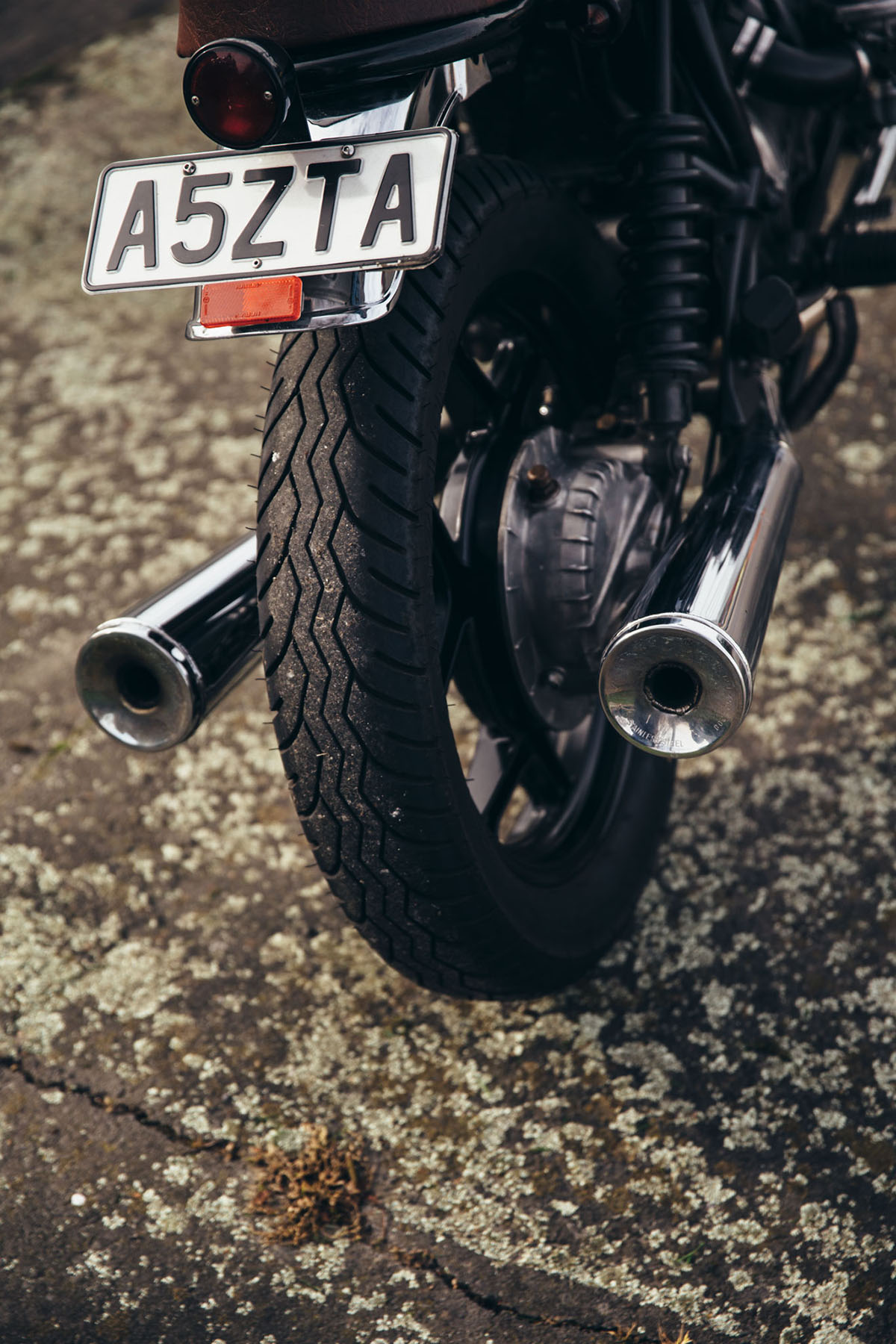 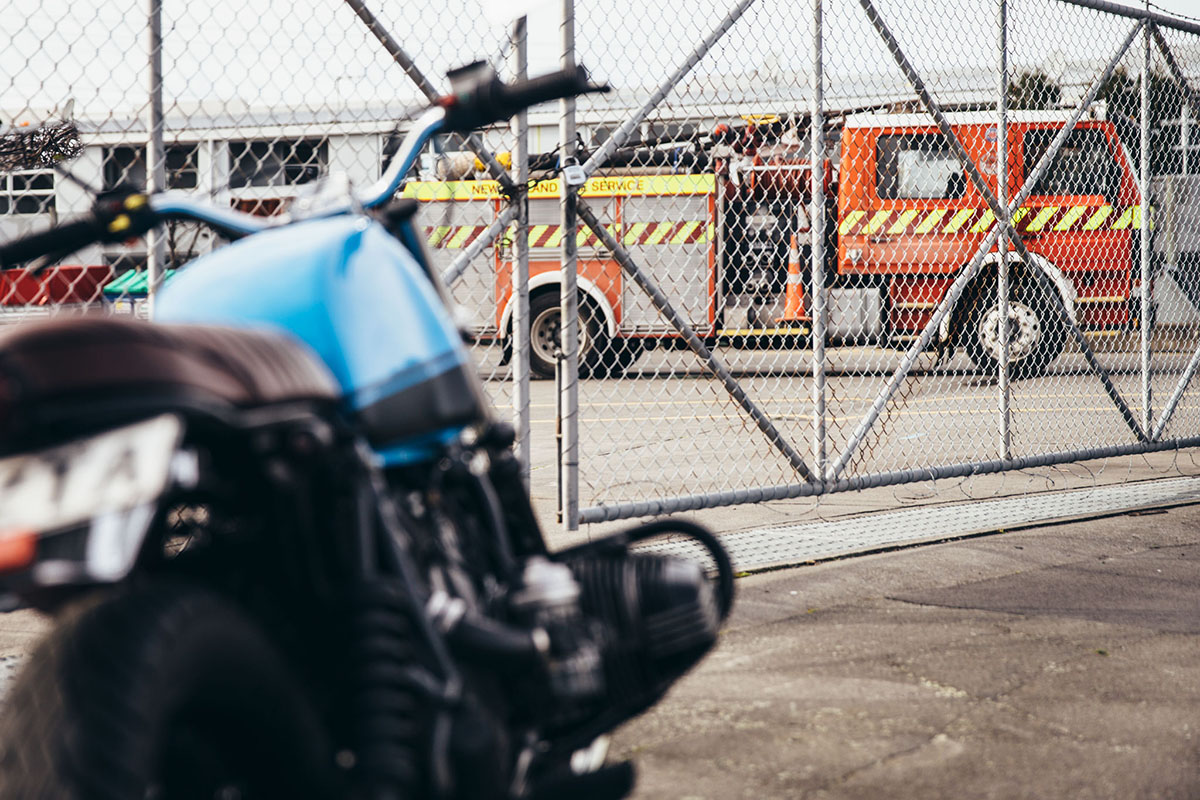 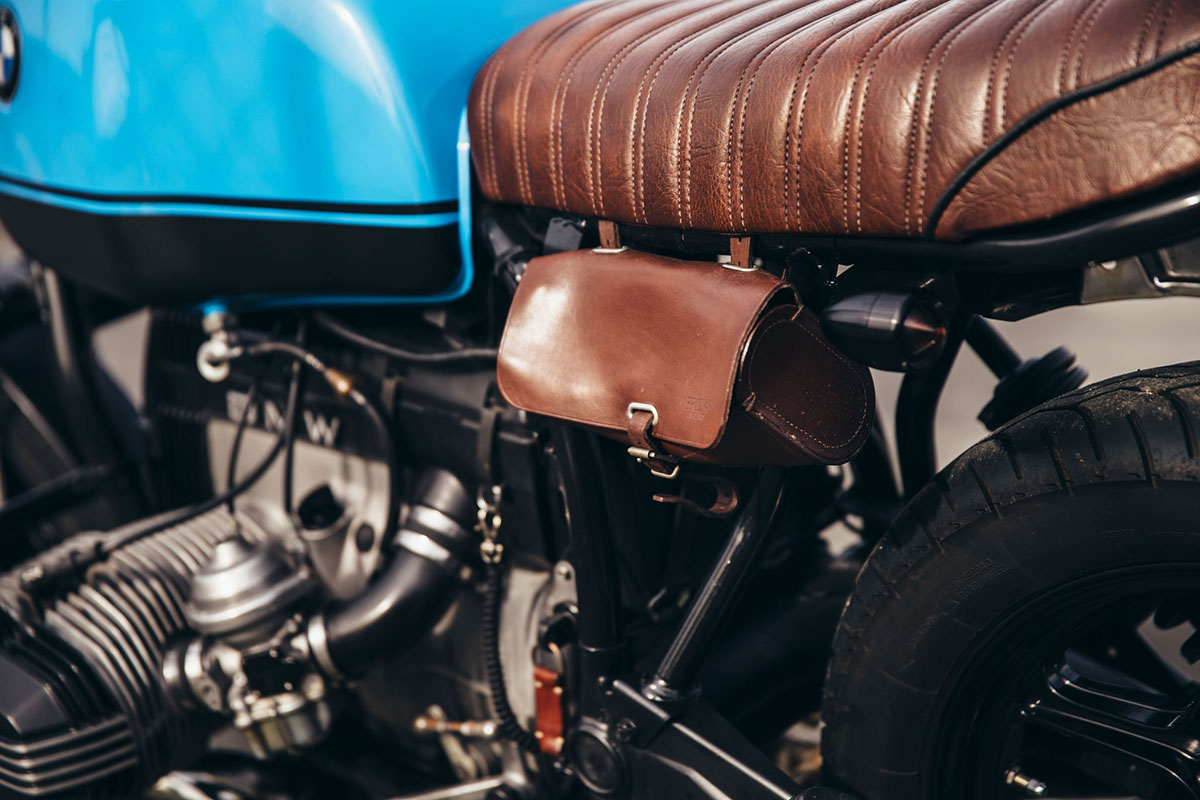 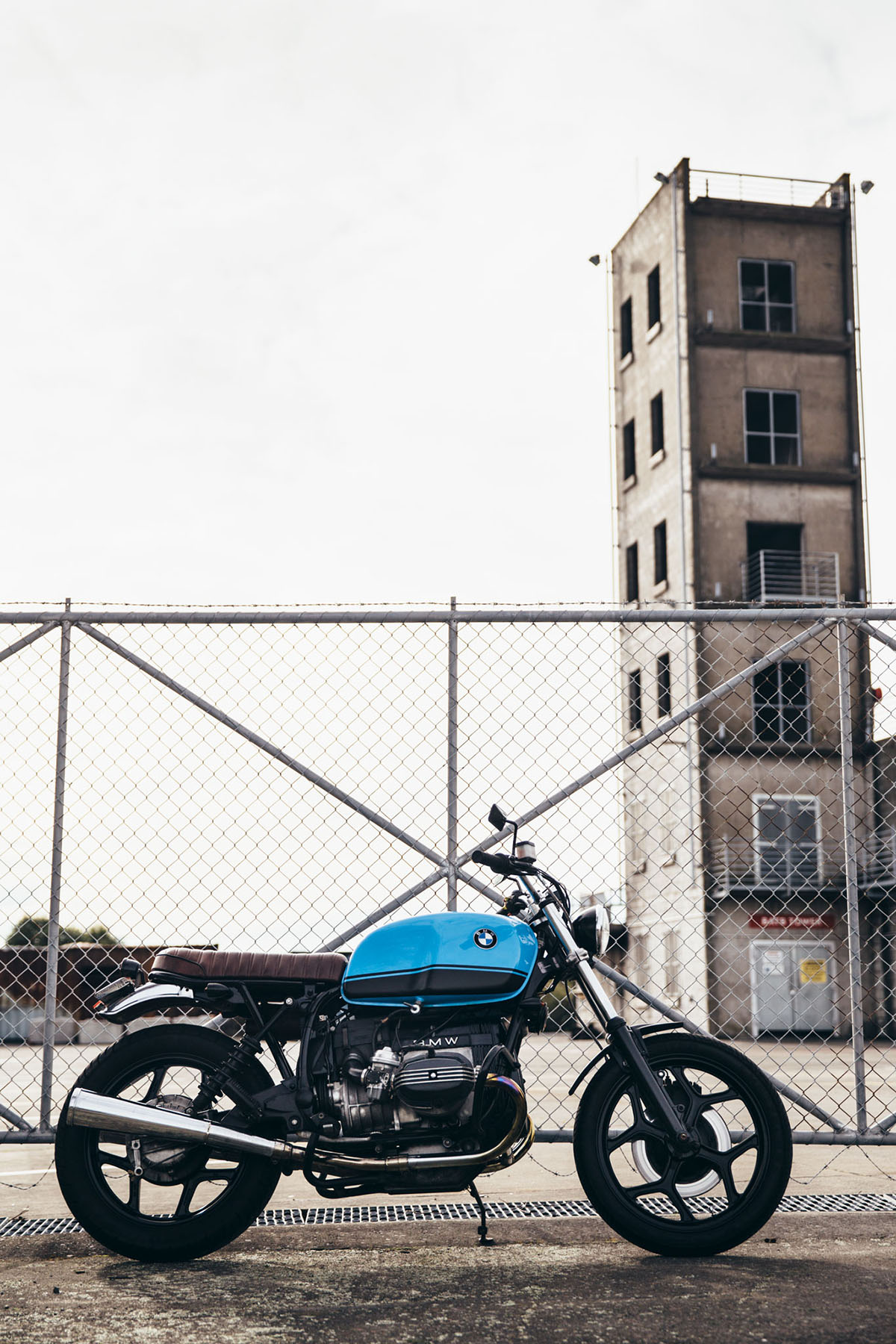