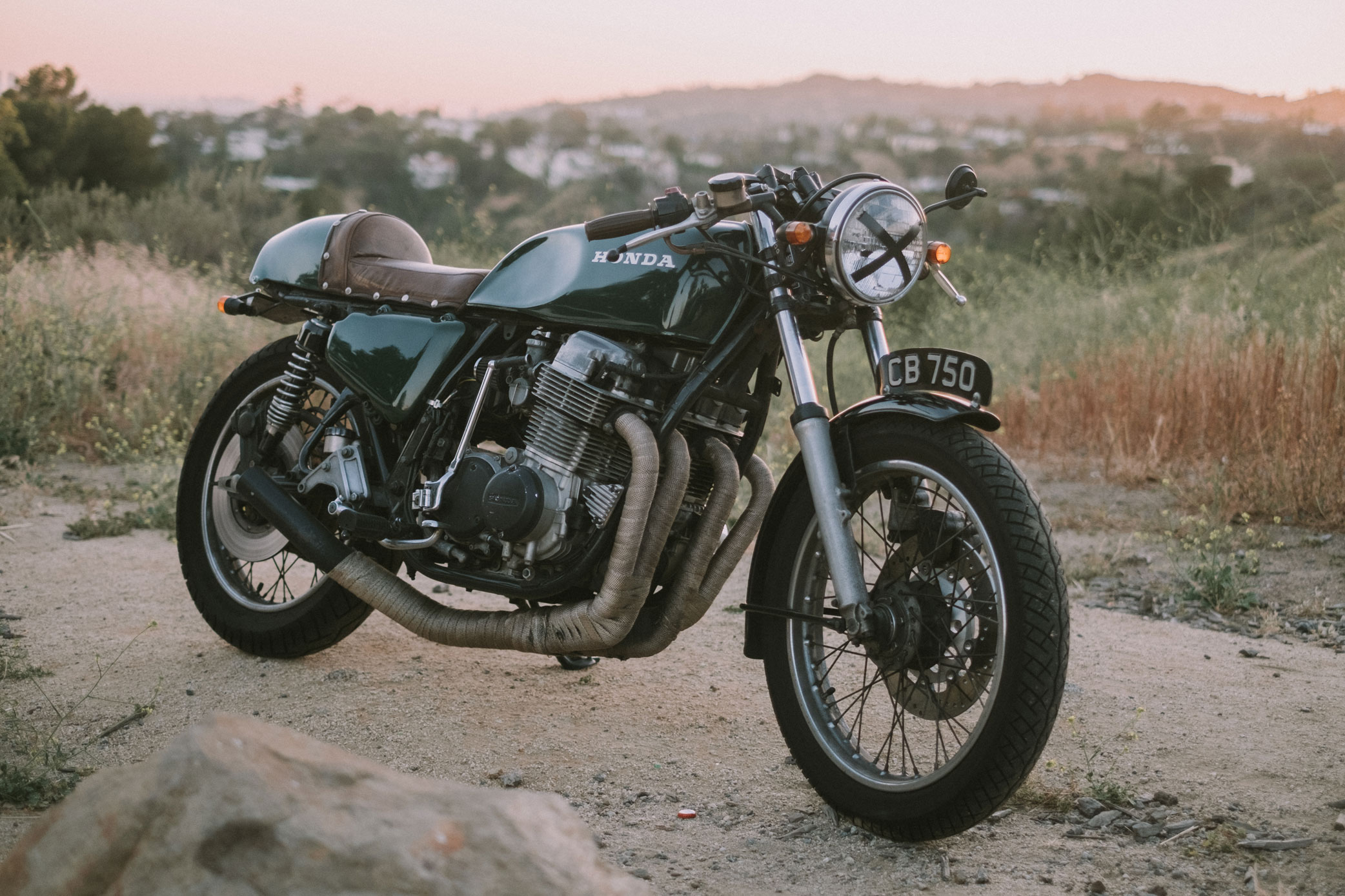 The need for 2-wheeled hoonery kicked off 24 years ago for Rob, from humble mopeds to more adventurous dirt bikes with mates he ascended the motorcycle hierarchy. It would be classic Hondas that would really drive his passion for riding and customisation, with his latest being a classic cafe racer styled machine with that famous CB750 charm. 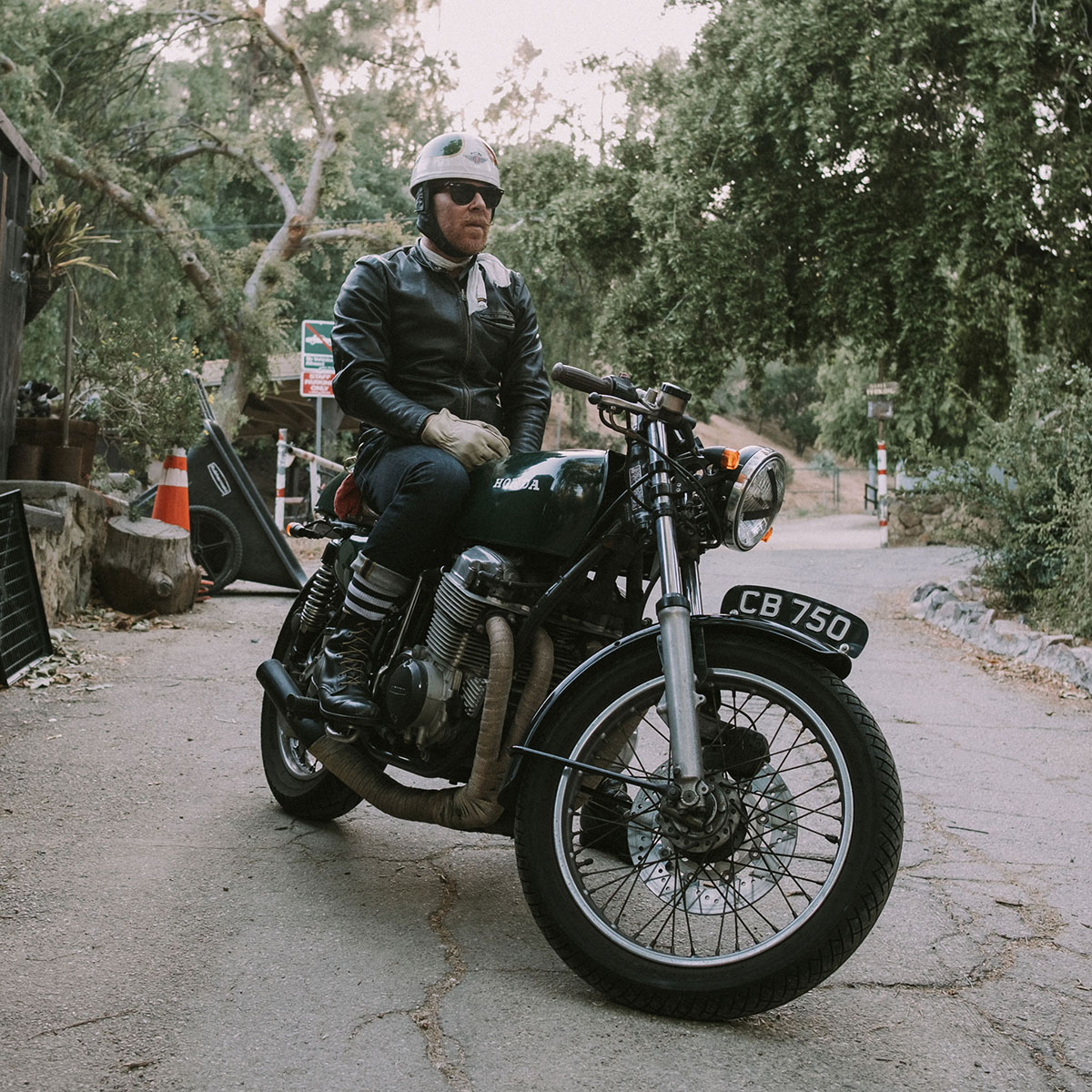 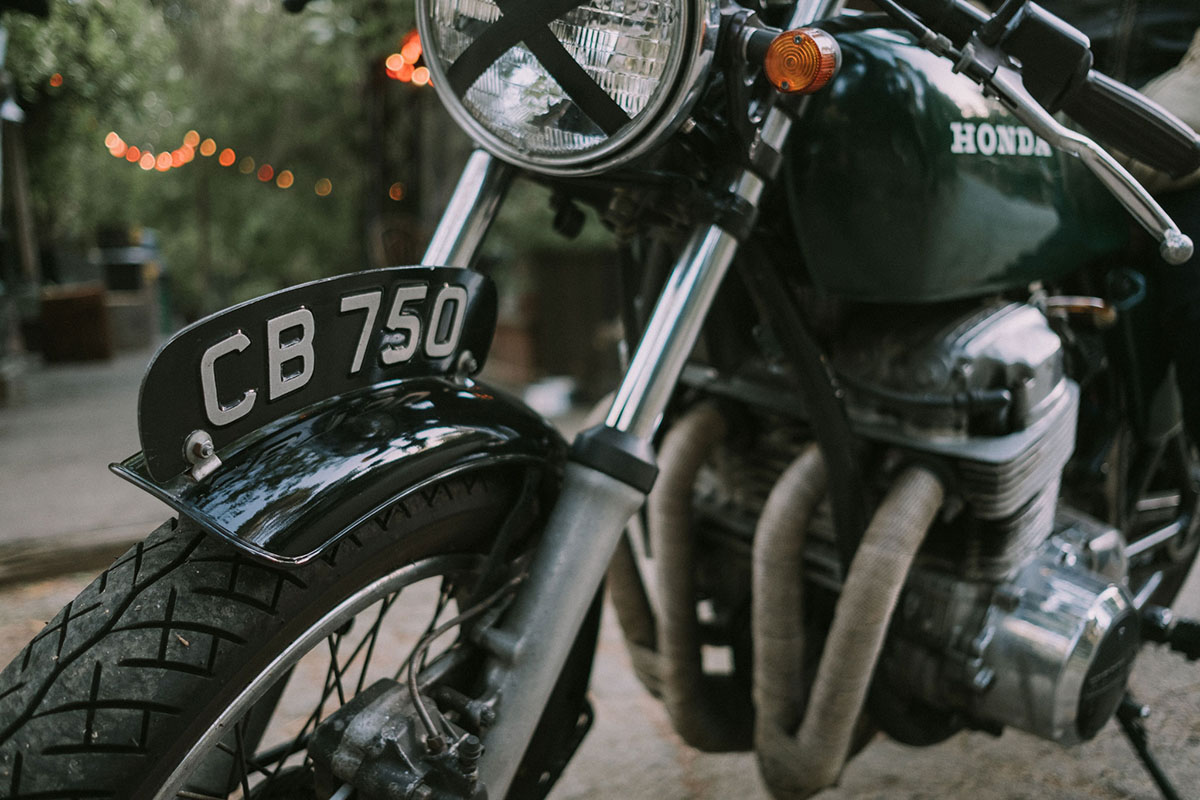 Fond memories of Rob’s first bike, a 1978 Honda CB400, still illuminate his mind as a much younger version of himself would ride this machine till he could ride no more. “I can remember the first time I ever took that bike out onto the Highway. I rode straight to Connecticut from Long Island NY. I was truly addicted from that moment on.” 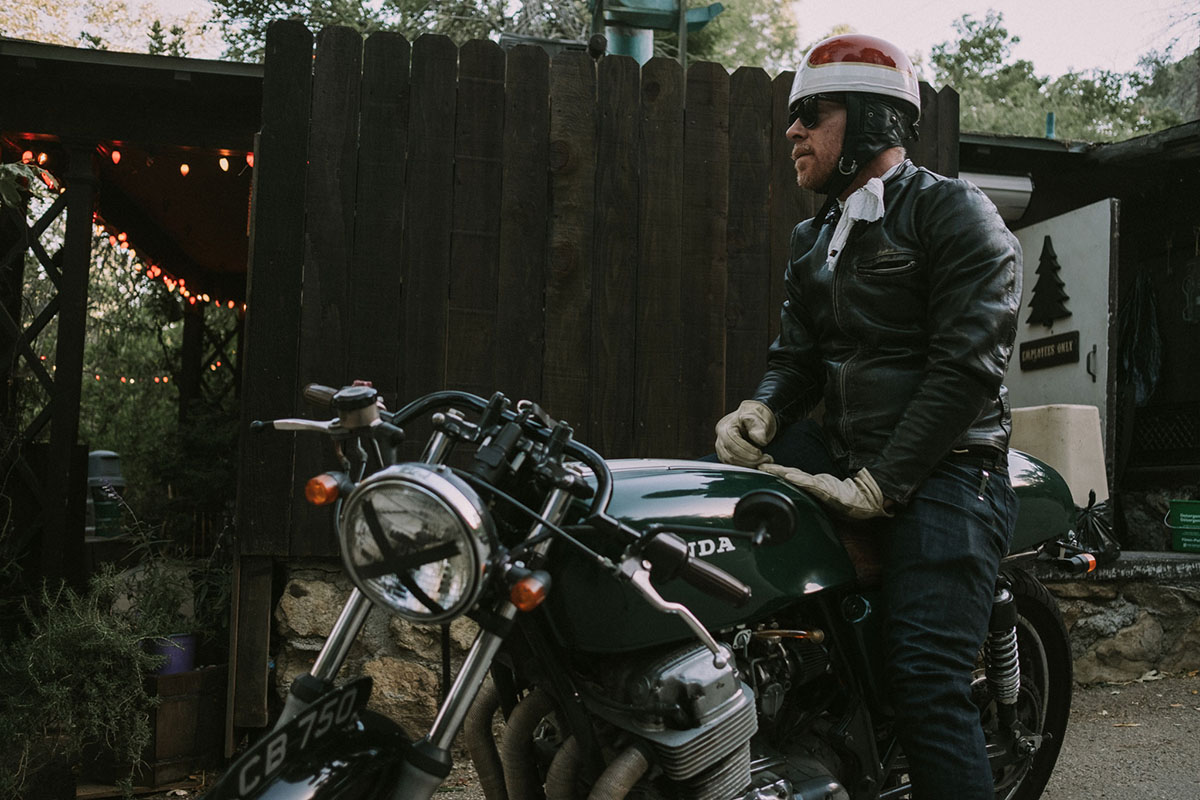 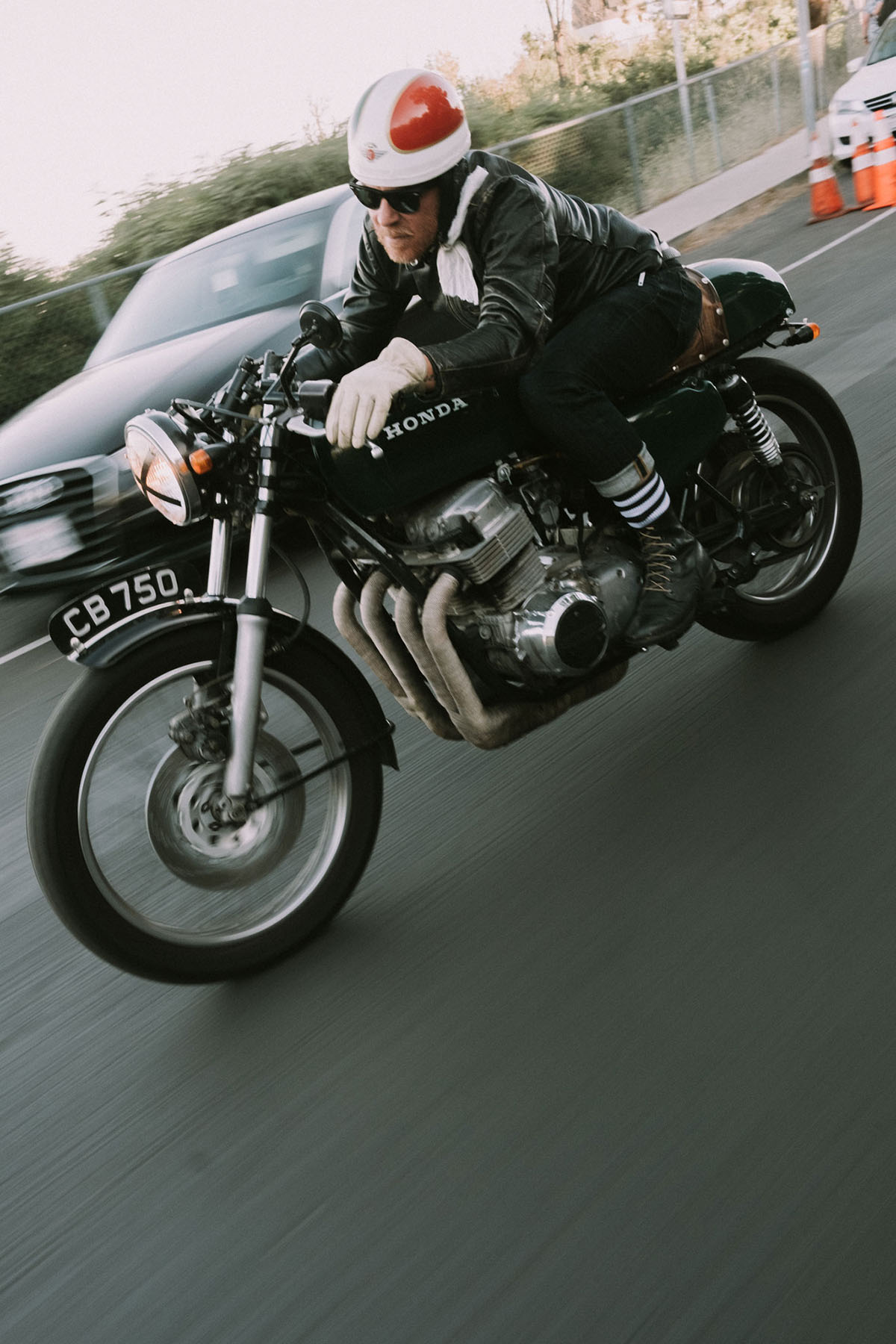 This addiction was not simply for motorcycles, but 1970’s Hondas it would seem. This current fix is a 1976 CB750 Supersport, the 6th classic Honda Rob has owned and what will no doubt be among the ranks of many more. “I owned a ’77 CB750 before this one, but it got totalled in a hit and run accident – I was very lucky to have walked away from that. I knew I wanted another ‘70’s CB750, so was on the lookout for just the right one. I always like to buy a bike as stock as possible. This means I can start with a blank slate and change or customise things to really make it my own.” 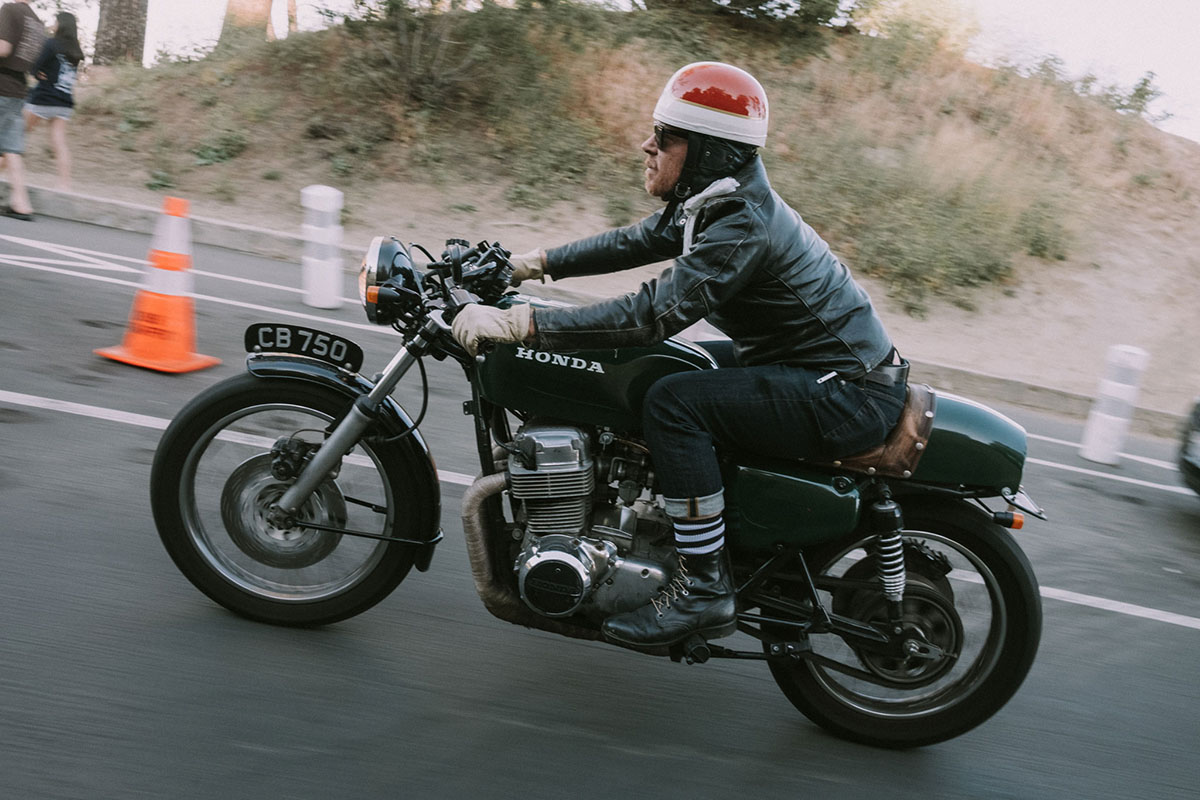 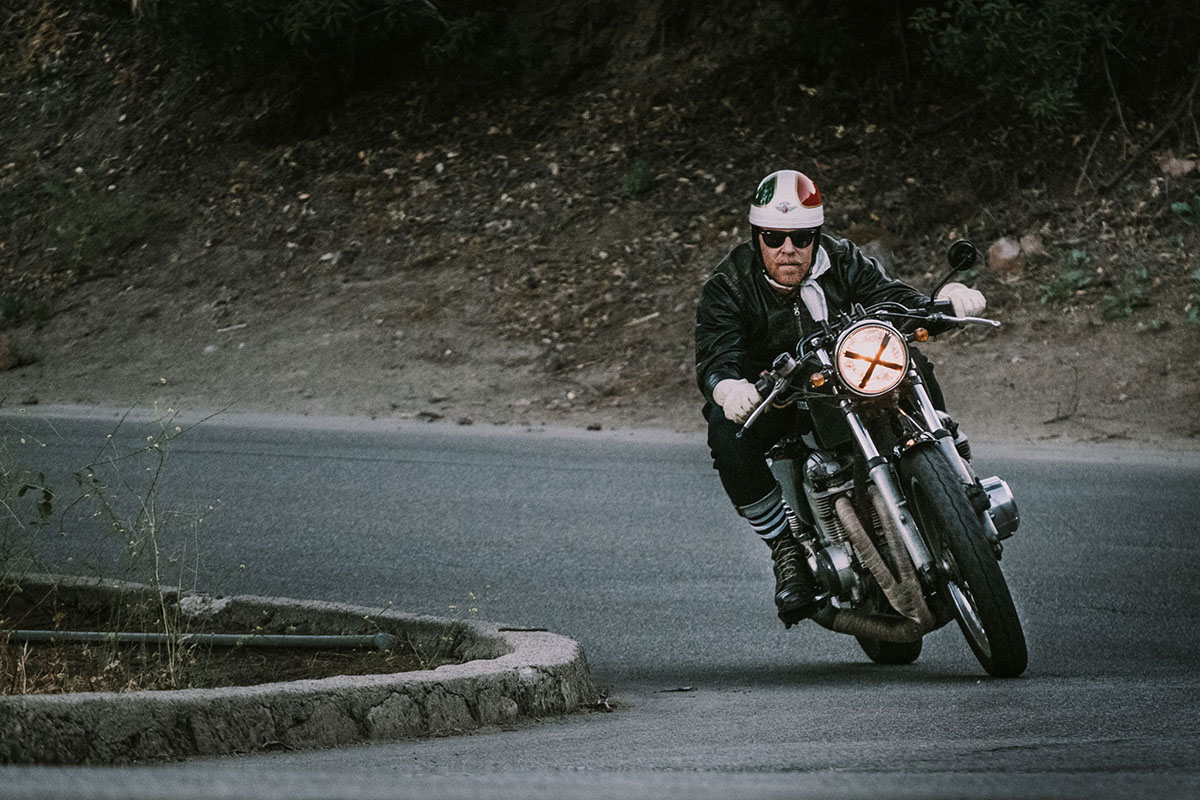 Hours of trawling through adverts of CB750’s for sale would provide with him a win. An orange Supersport, that was (mostly) stock, just what the doctor ordered. “This would be the first Super Sport I’ve owned. I liked the idea of the longer wheelbase and tank, which I felt would provide a really great basis for a café racer build. The second I saw this machine I knew the design I had in my head would fit it perfectly.” 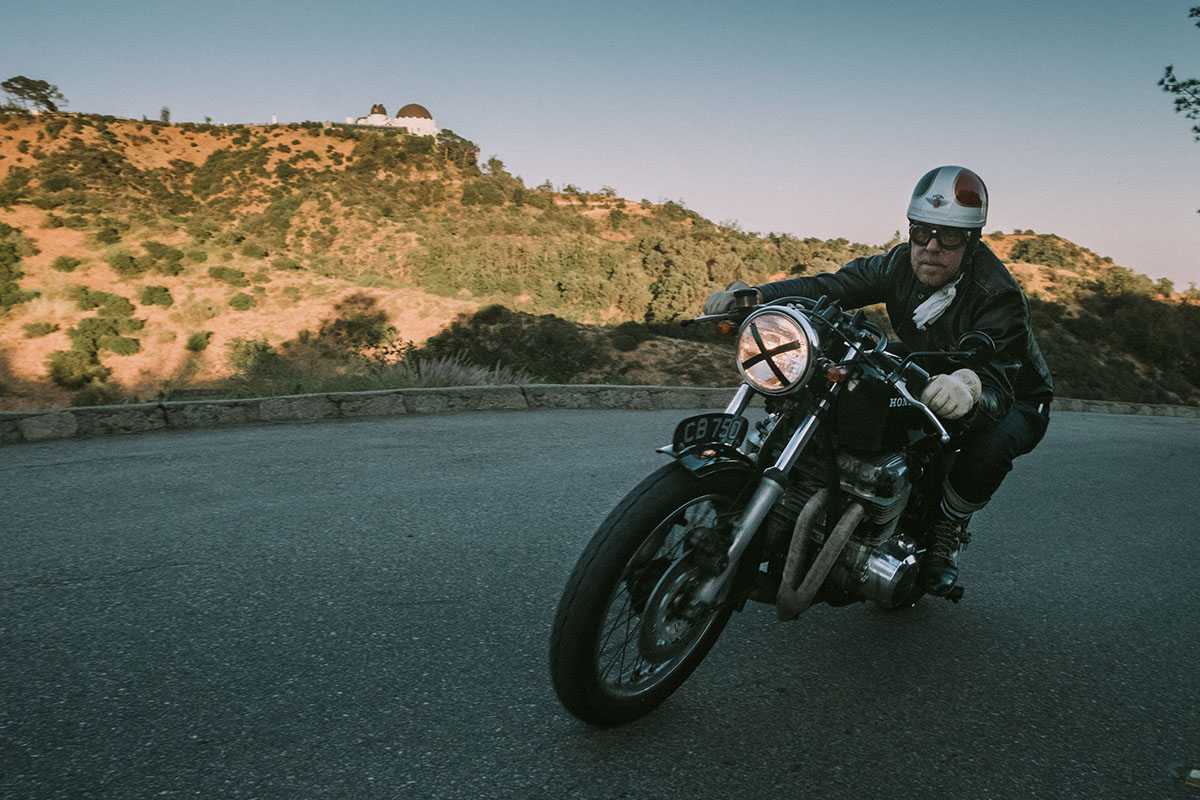 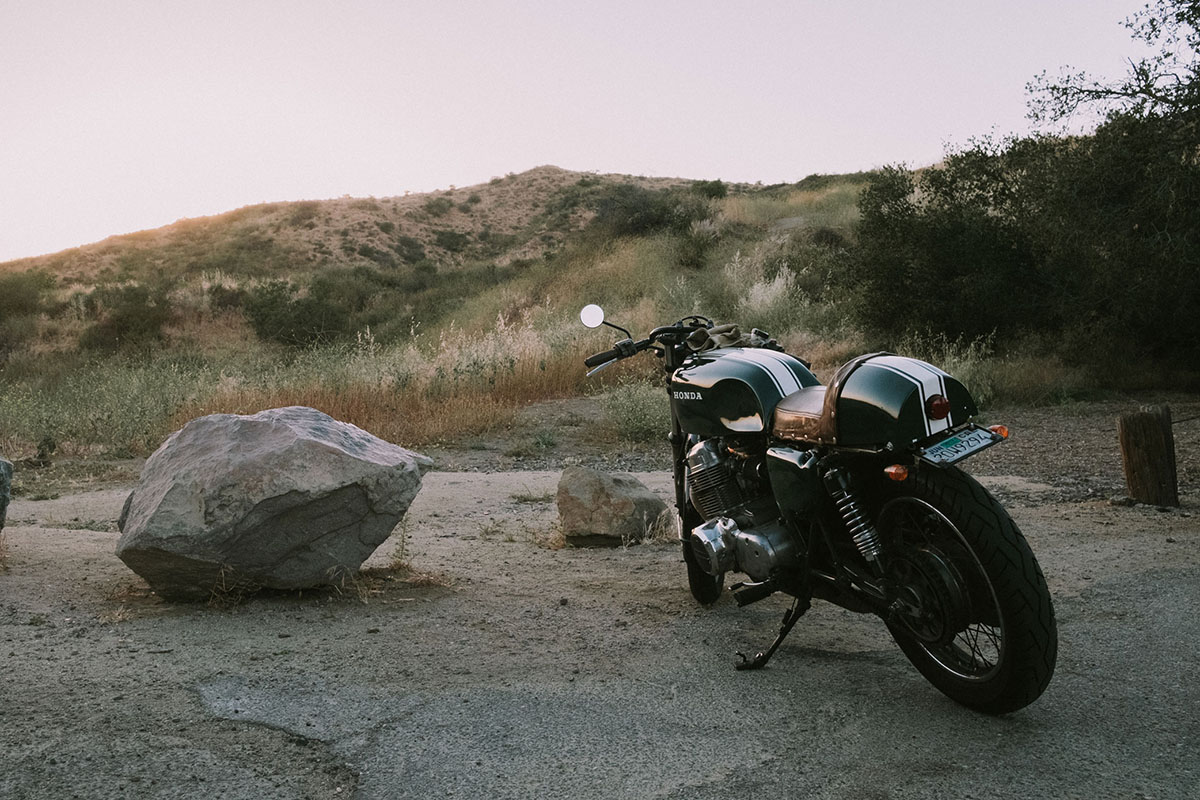 The work behind getting this orange stock CB750 to a mean green café racer machine would start with a major top to bottom engine rebuild, some exhaust work, tidying up the electrics and switching out the pod filters that had come with the bike. “Most of the work would be aesthetic. I cleaned up the whole front end, removed the gauges, lowered the ignition with a spacer, chucked on some clubman bars and ran the blinkers out of the headlight to keep things tight. I removed the entire seat and rear end to add a single cowl unit. Next would be the knee indents in the tank and a few other fun little tweaks to get it how I wanted, but nothing too crazy. There was no need for rear sets as the position fit me perfectly.” 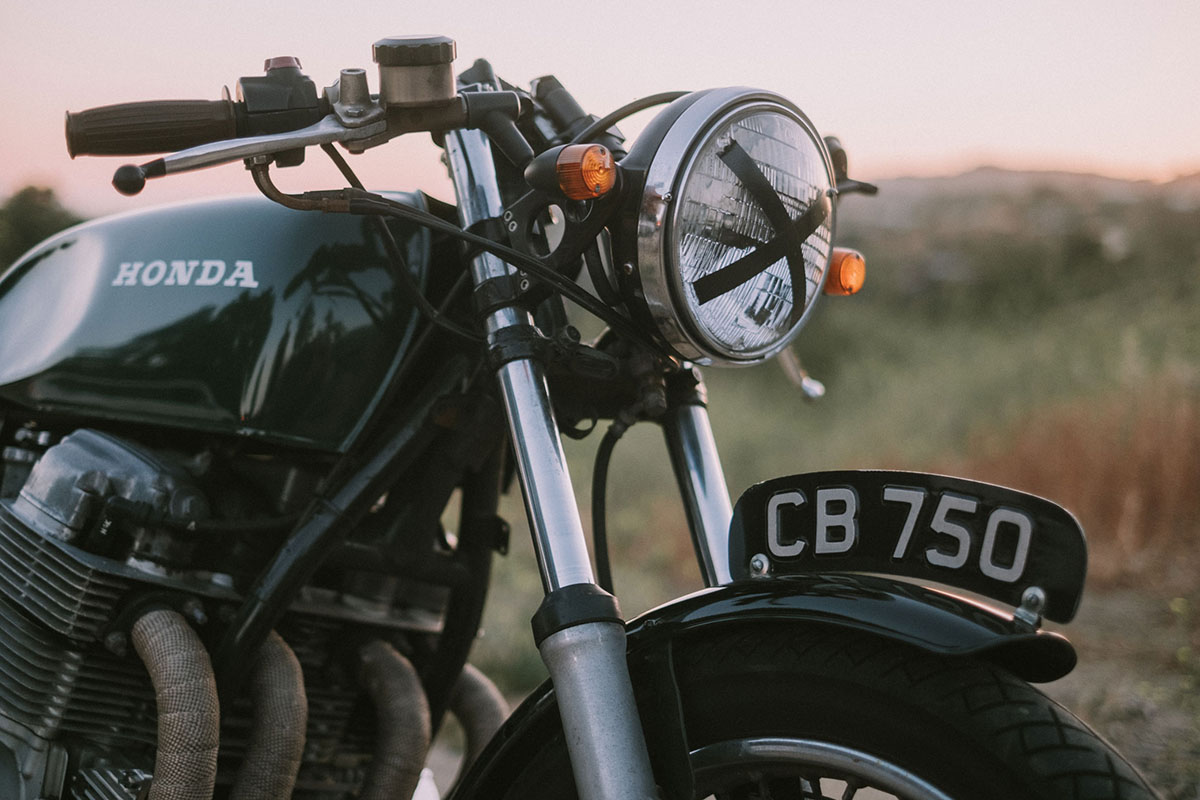 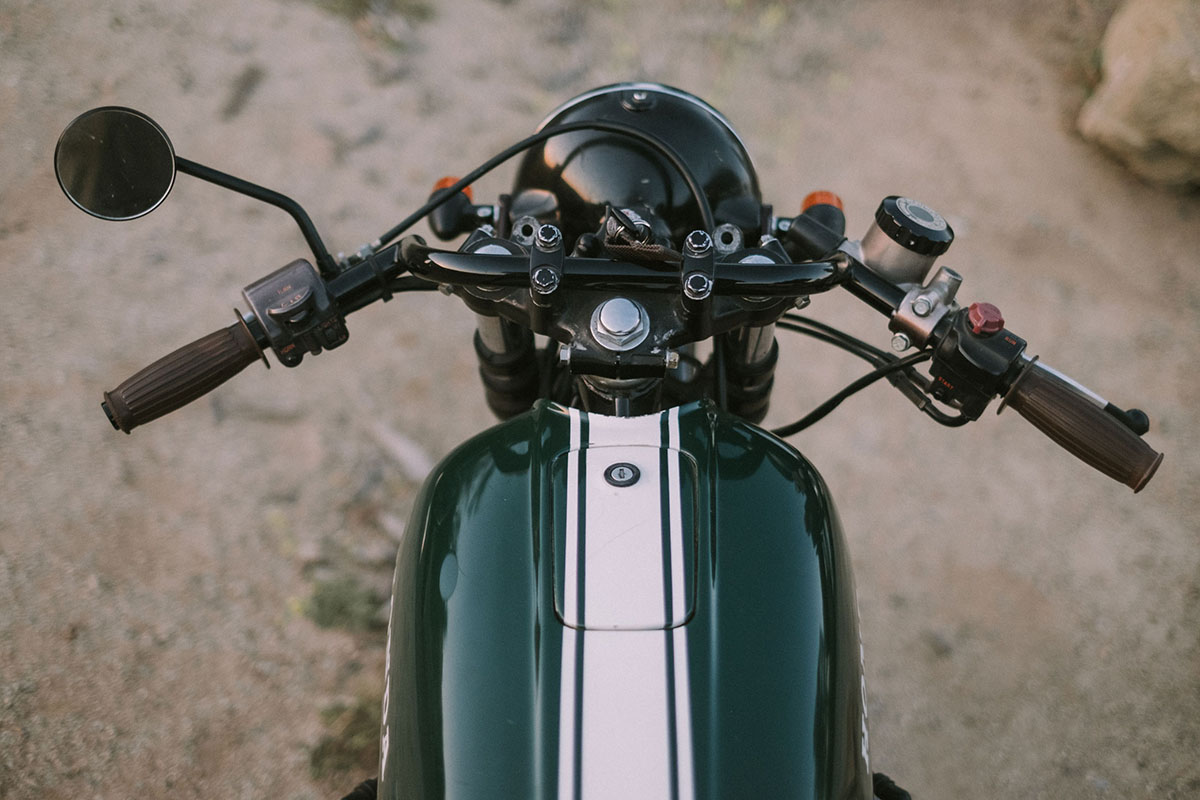 The end result is a culmination in very British cafe racer aesthetic mixed with Japanese super bike legacy. A massive nod to some iconic ’70’s design and performance. “I think the design of this bike is really simple. That’s what’s so great about these machines. It took a few months to really get it dialled in mechanically, but it looks and rides and exactly how I envisioned it.” 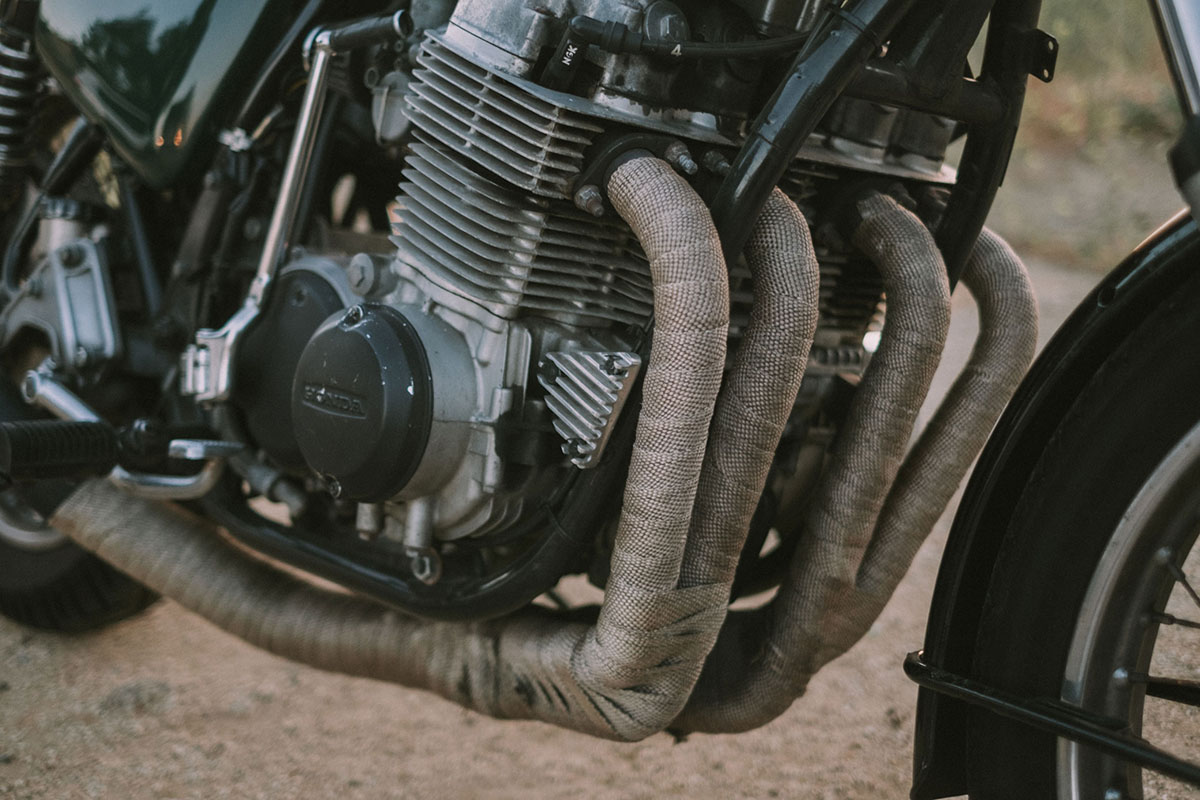 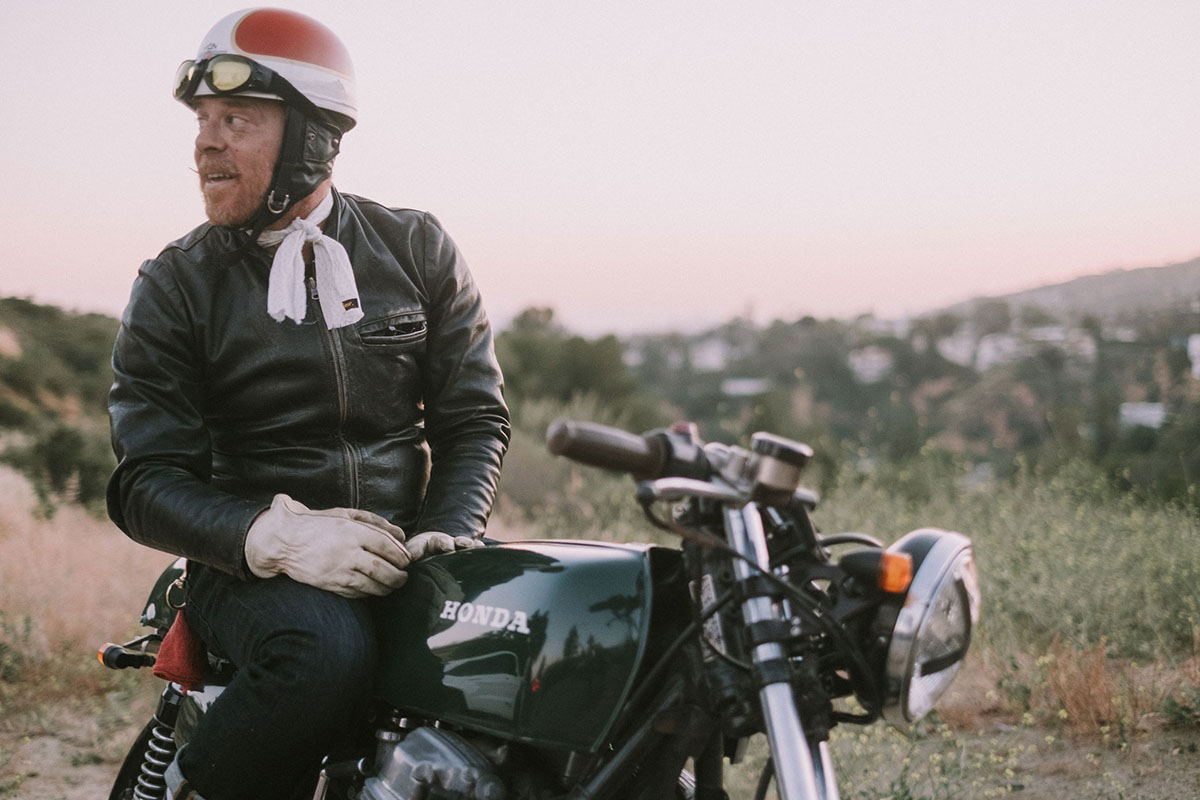 “I love everything about my bike. I feel like it’s an extension of myself in so many ways – I just love riding in general. Riding forces you be present, be in the moment. There’s no better feeling than that.” 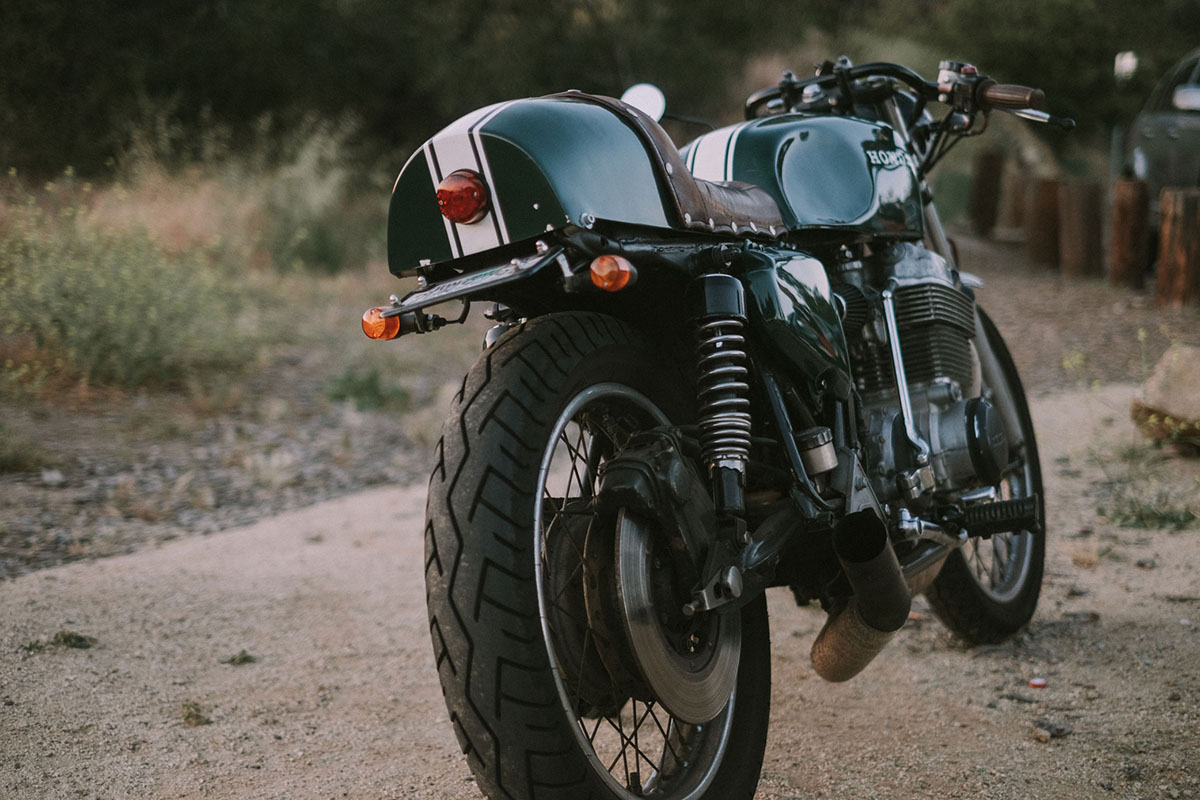 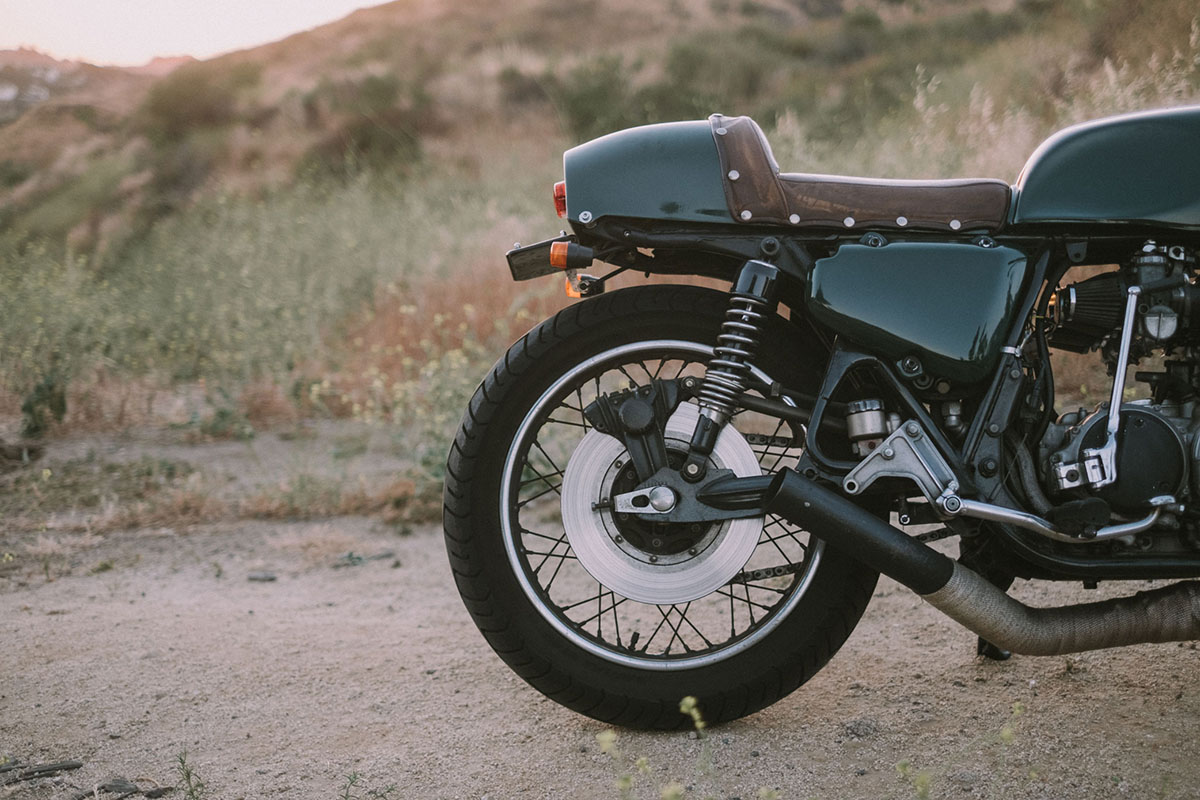 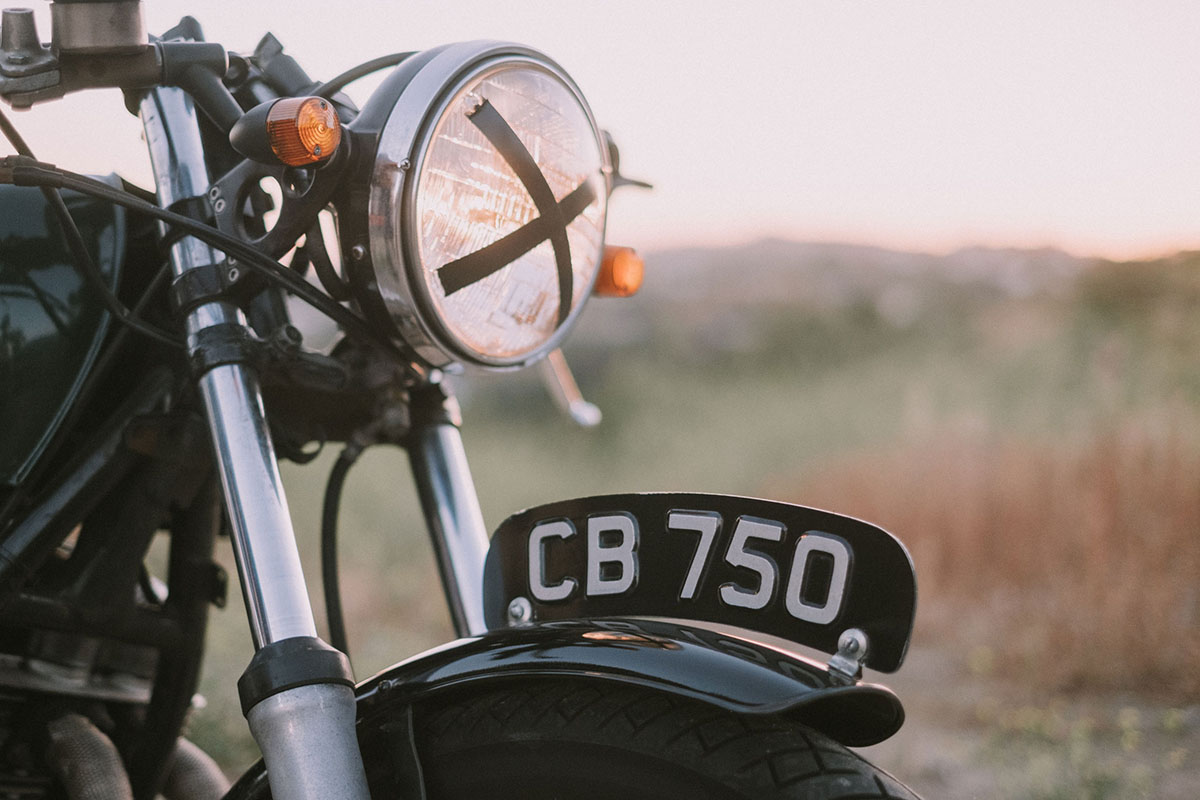 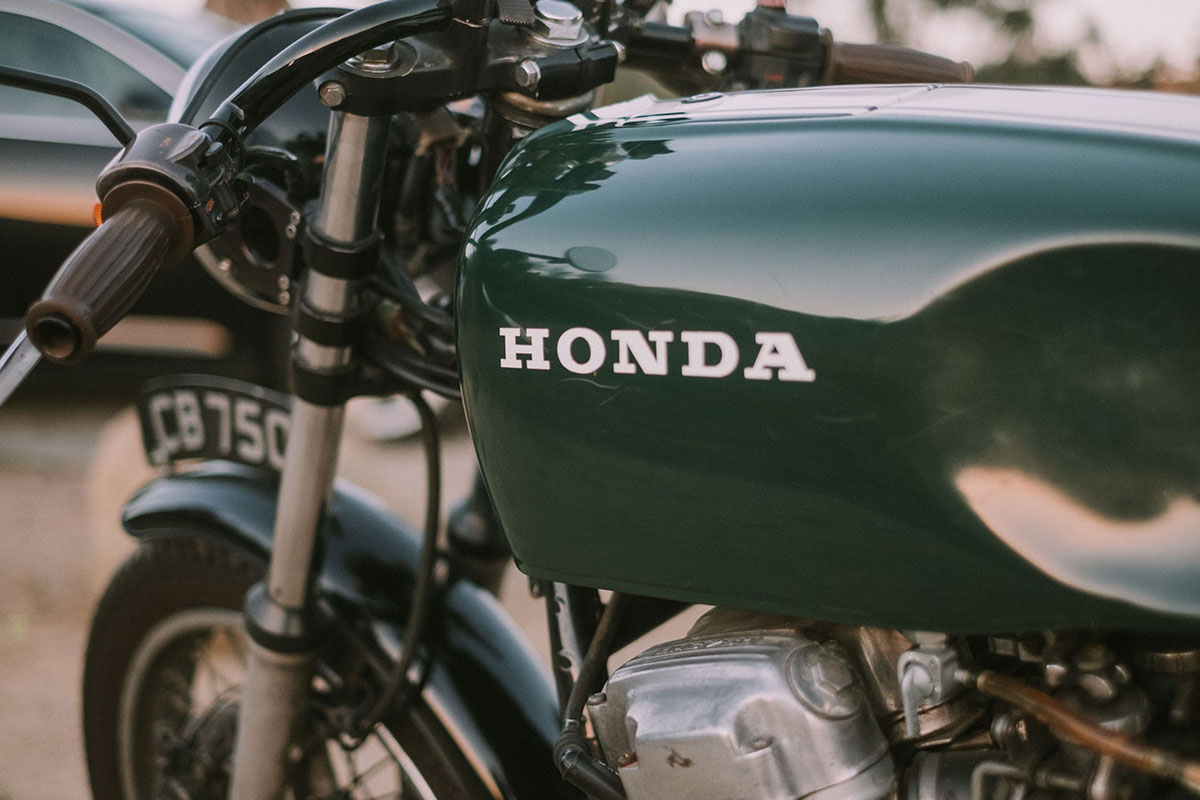 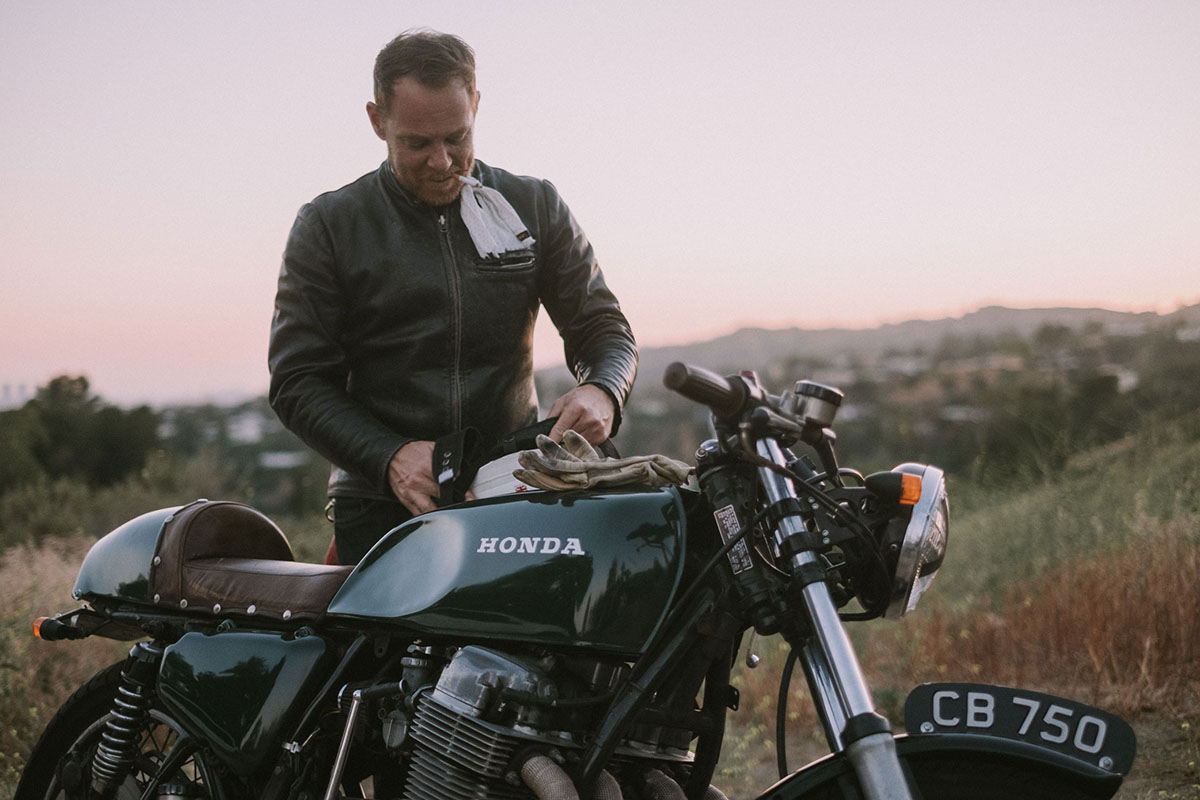 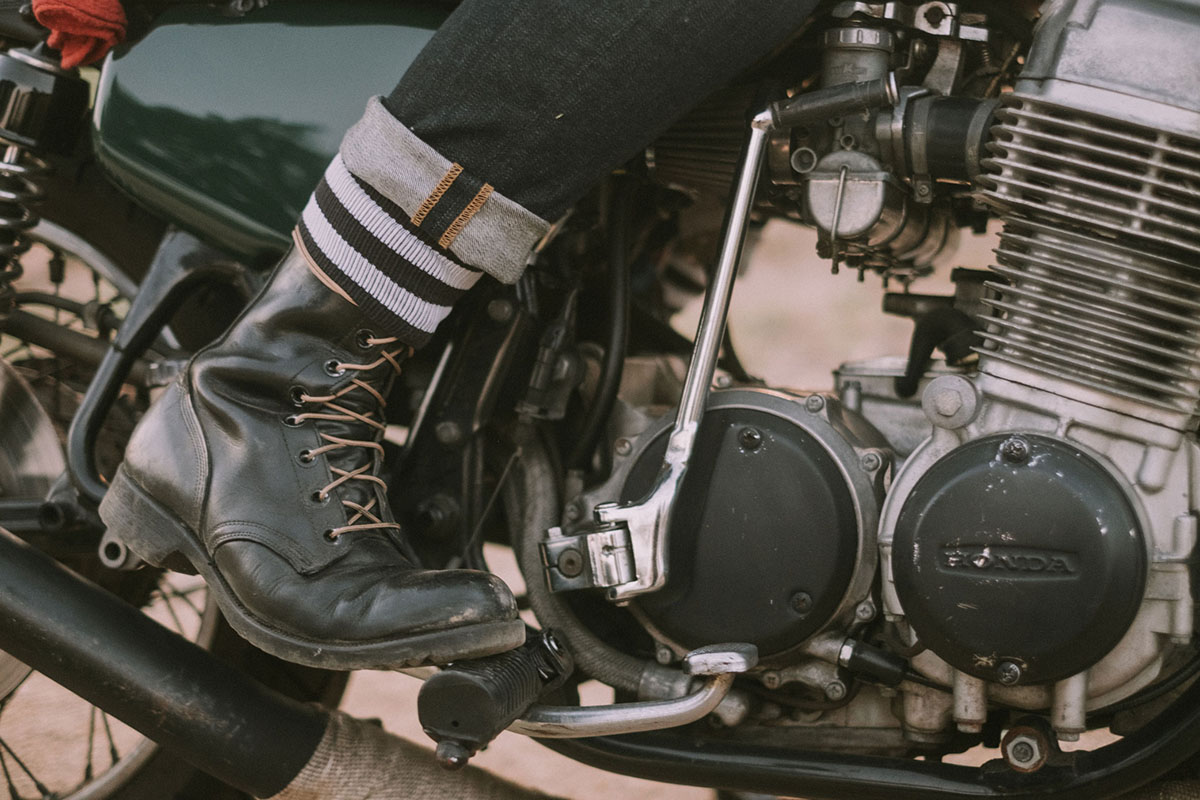 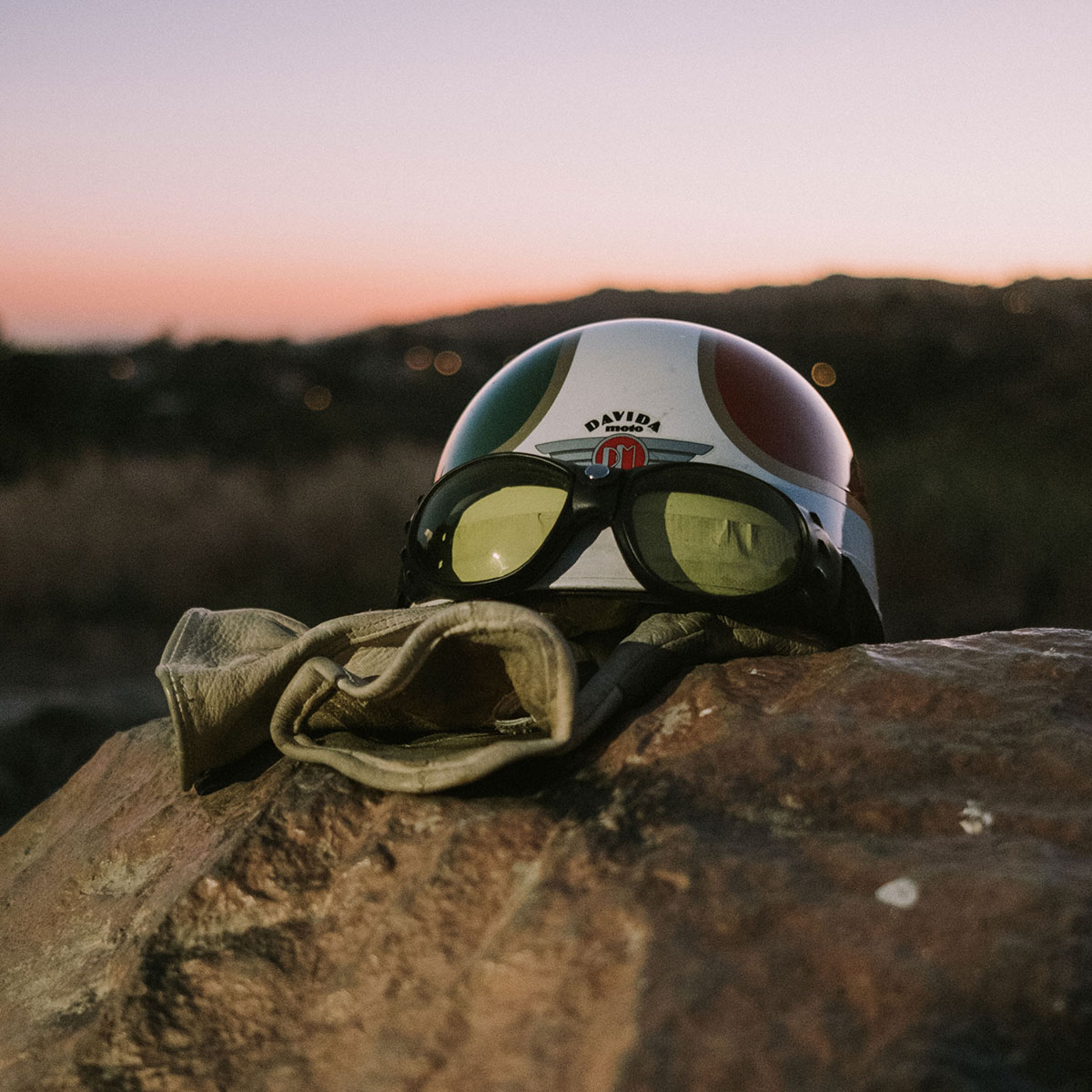 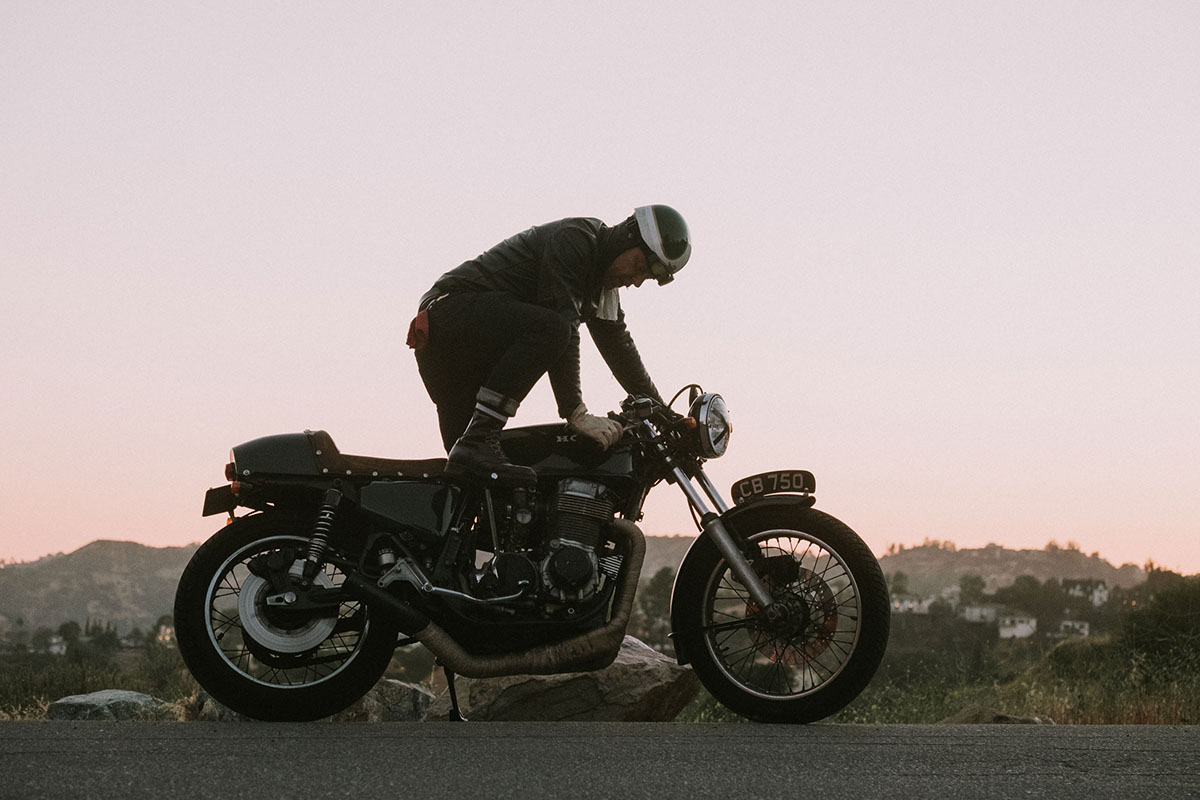 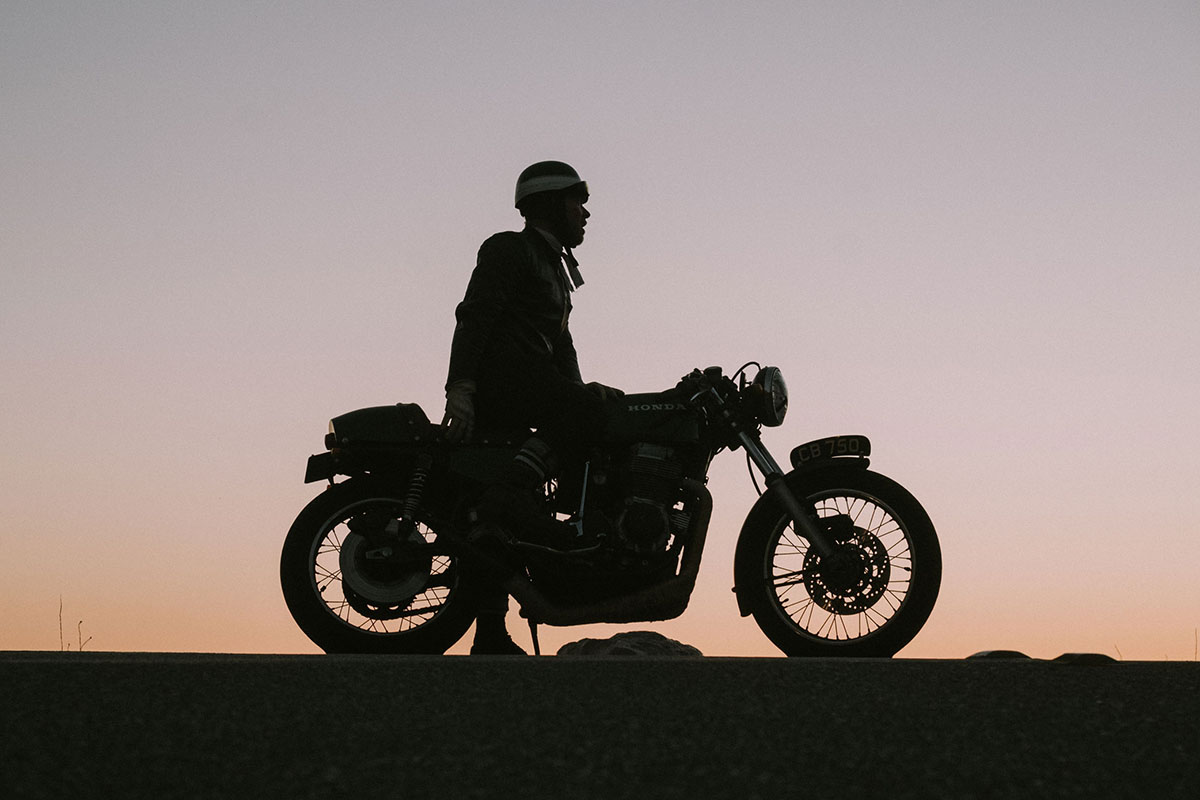 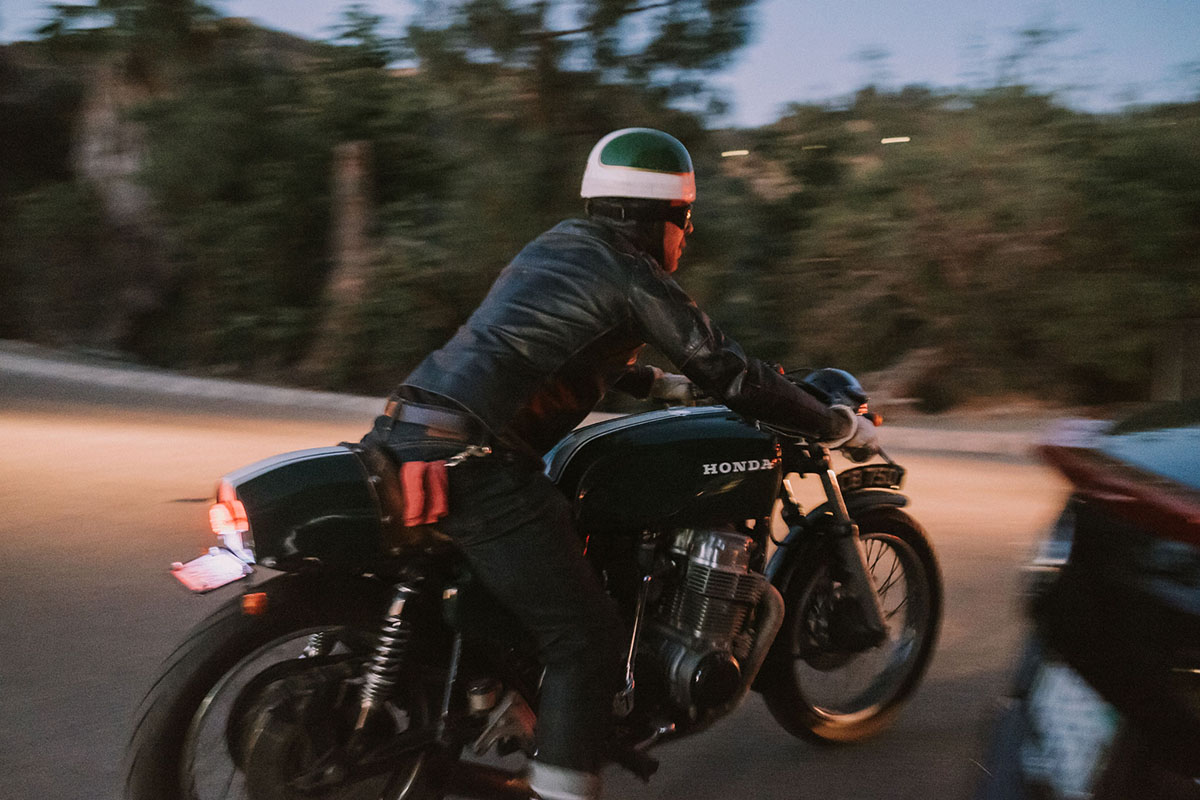 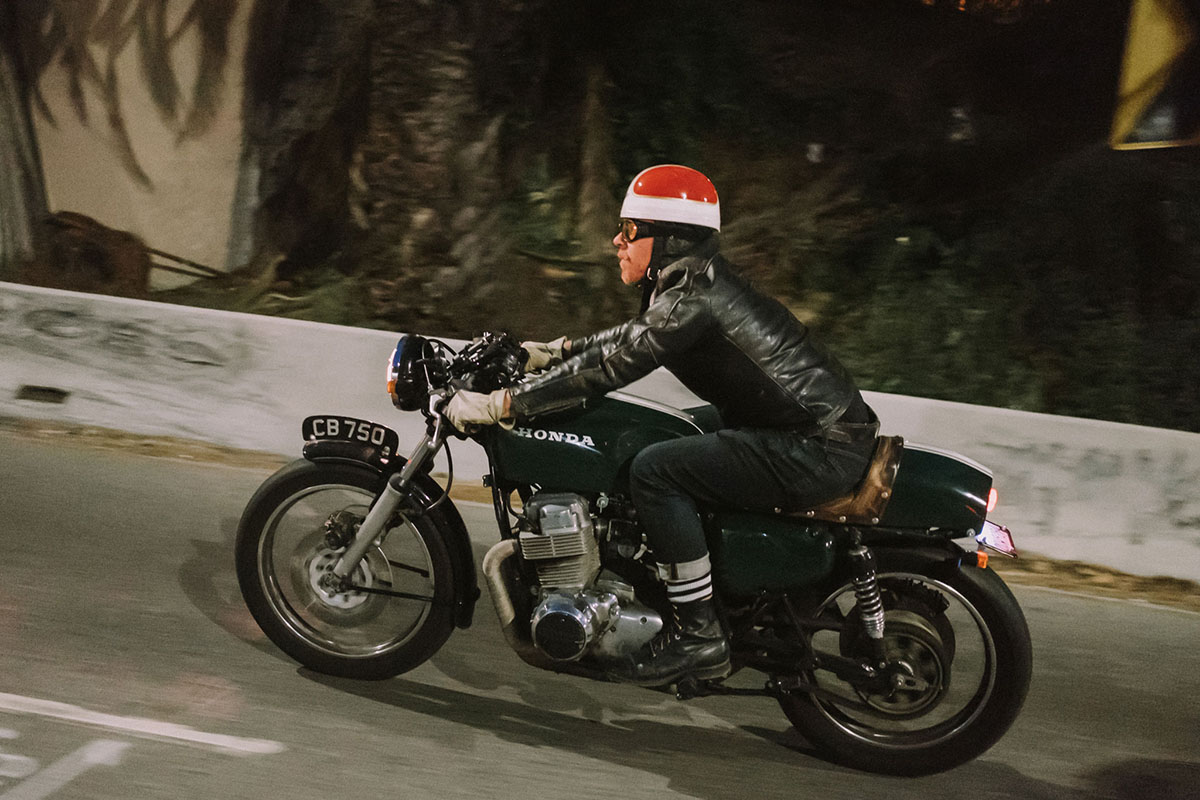