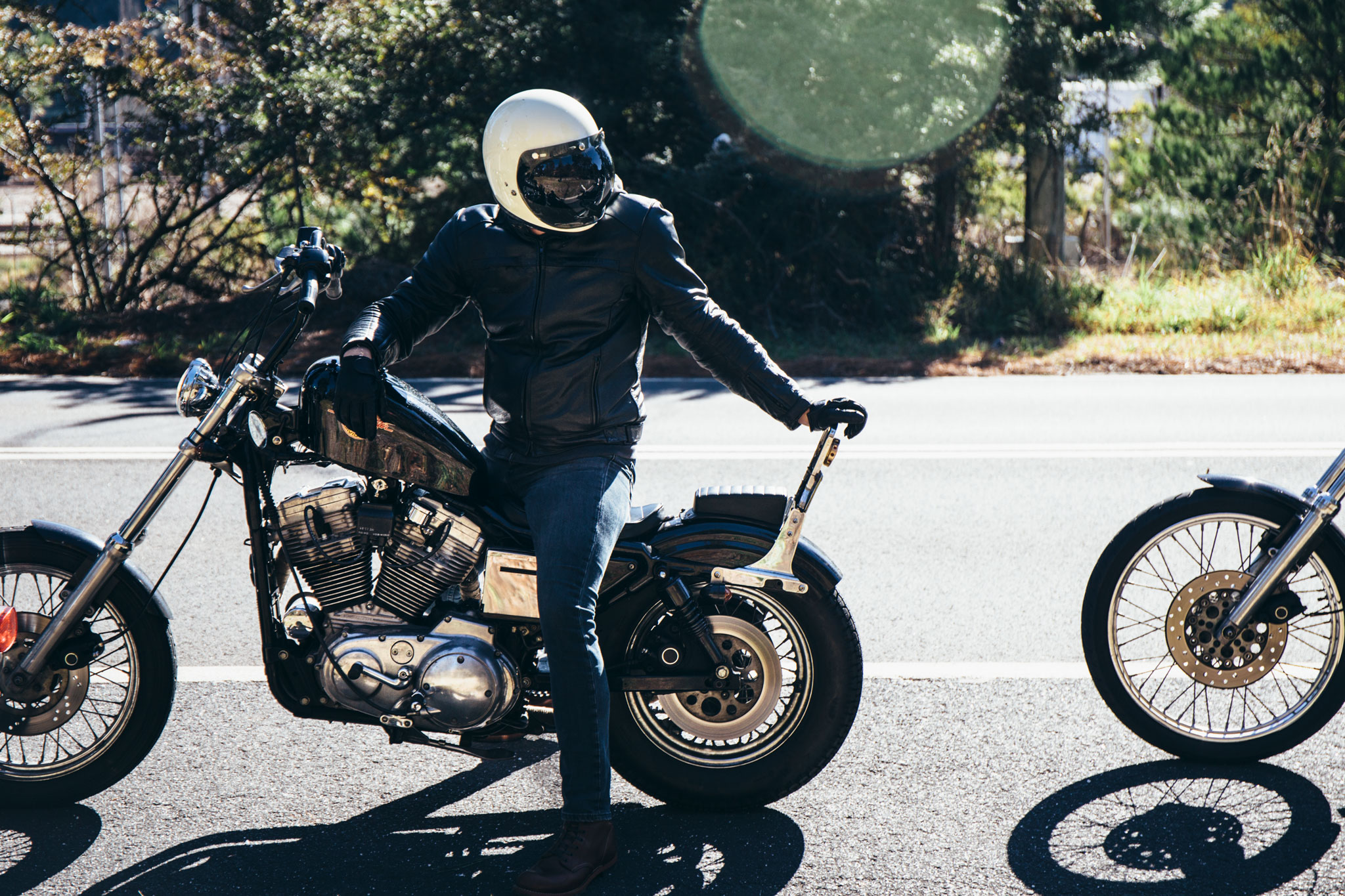 With the inaugural Ride Sunday event on July 2nd, we decided to make good use of the weekend by getting some free passes from the girlfriends and blasting out of the city for some much needed tomfoolery. To help keep our consciences clean, we also raised a bunch of money for the charity, Soldier On.

This is our Ride Sunday. 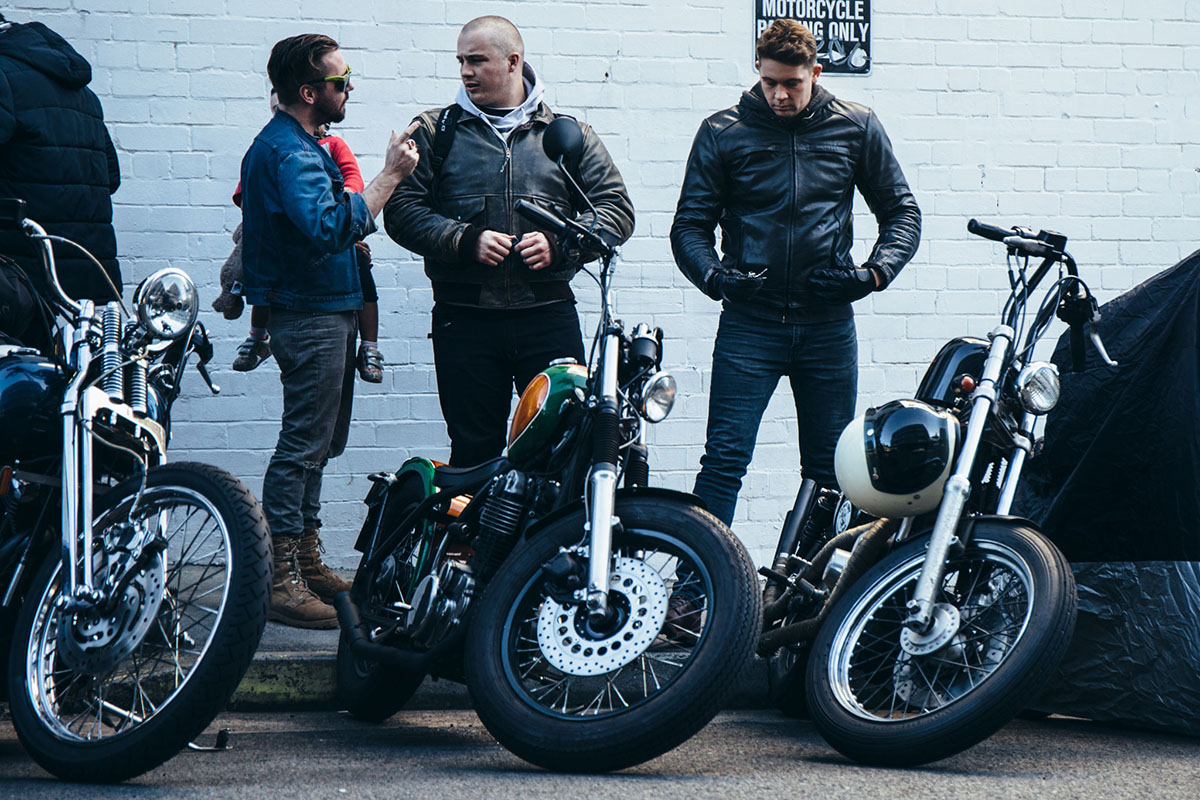 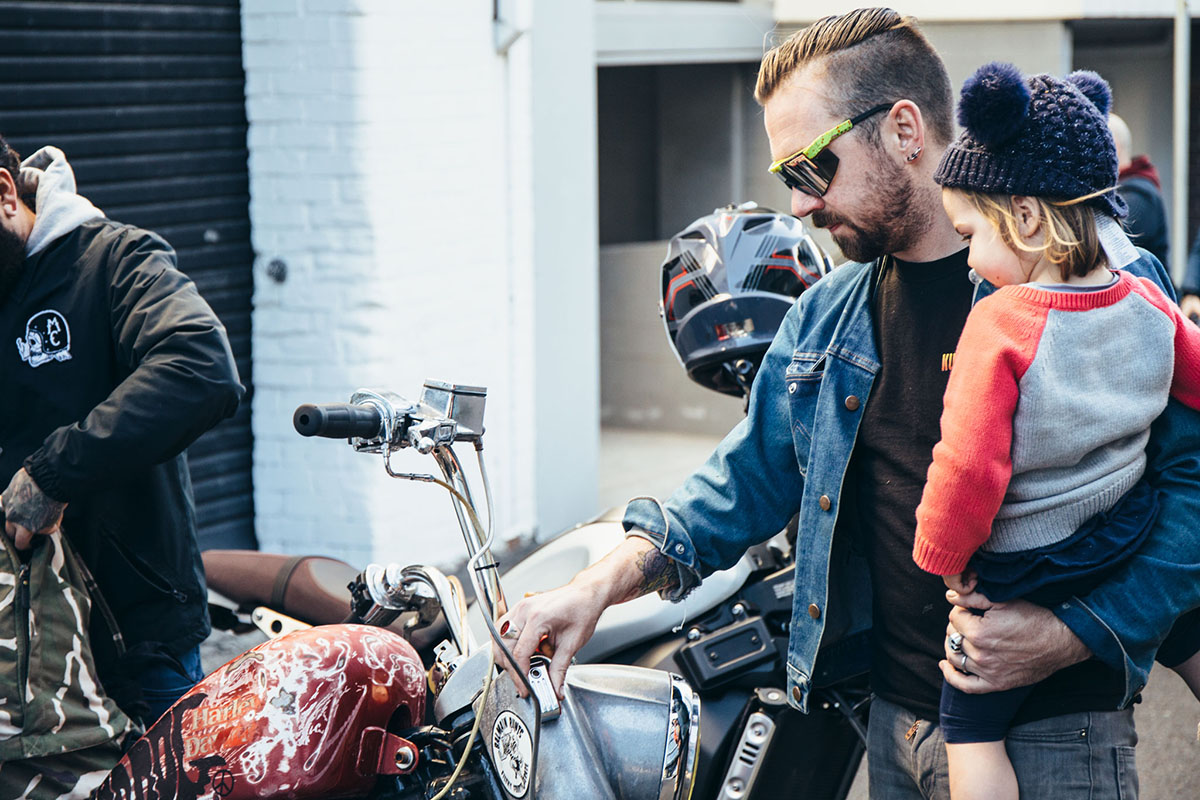 Coming from the same lads that gave us The Distinguished Gentleman’s Ride, Ride Sunday is a new global charity event that brings together riders of every make and style, and encourages them to ride on the same day for a good cause. These rides can be created yourself, or you can join one that someone else has made. What’s great is you can choose exactly which charity you would like to raise funds for, meaning riders can help out for the cause that they most believe in. 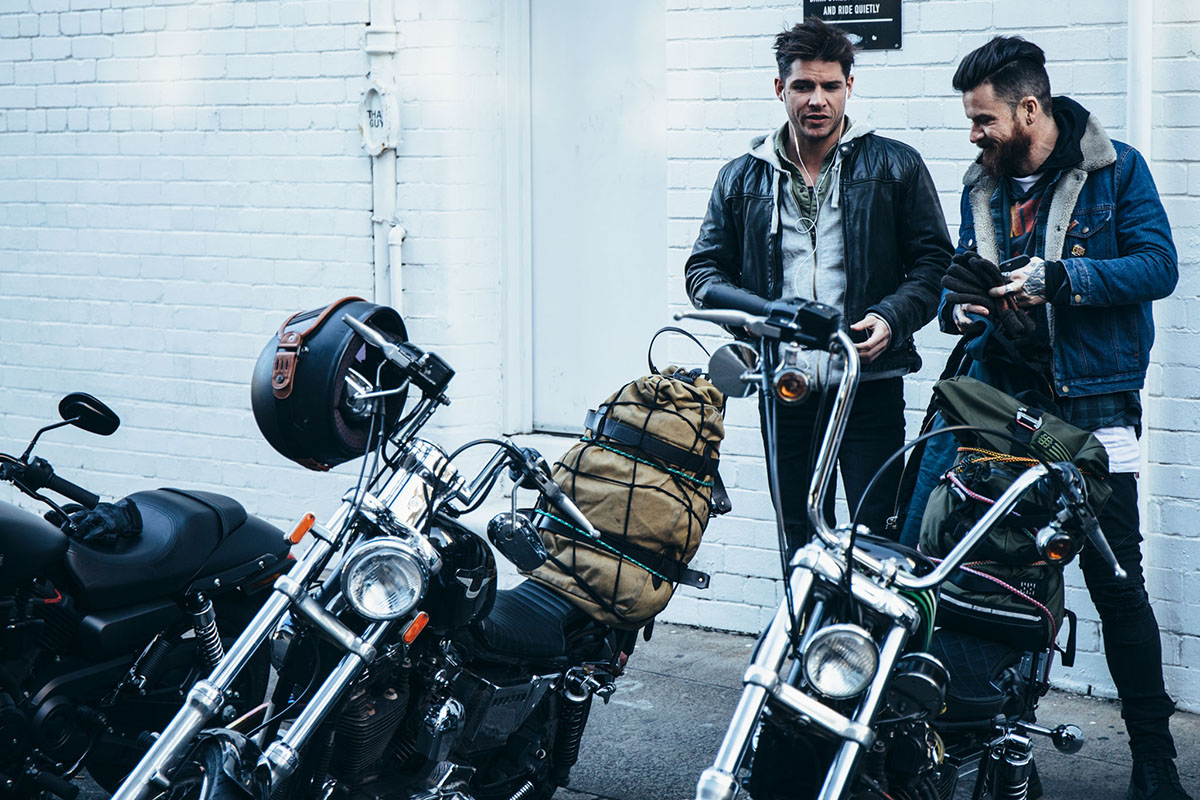 Having gotten the all clear from our better-halves to escape for the weekend, me and a bunch of mates got planning. We elected to raise money for Soldier On; a charity which helps defence and police force personnel who suffer with physical or psychological affects from their service. With it being winter here in Australia, we figured it be brilliant to ride over to the lovely warm (definitely not freezing) town of Lithgow. This is a town that has a long connection with the Australian Defence Force, so it seemed to fit the bill just fine. 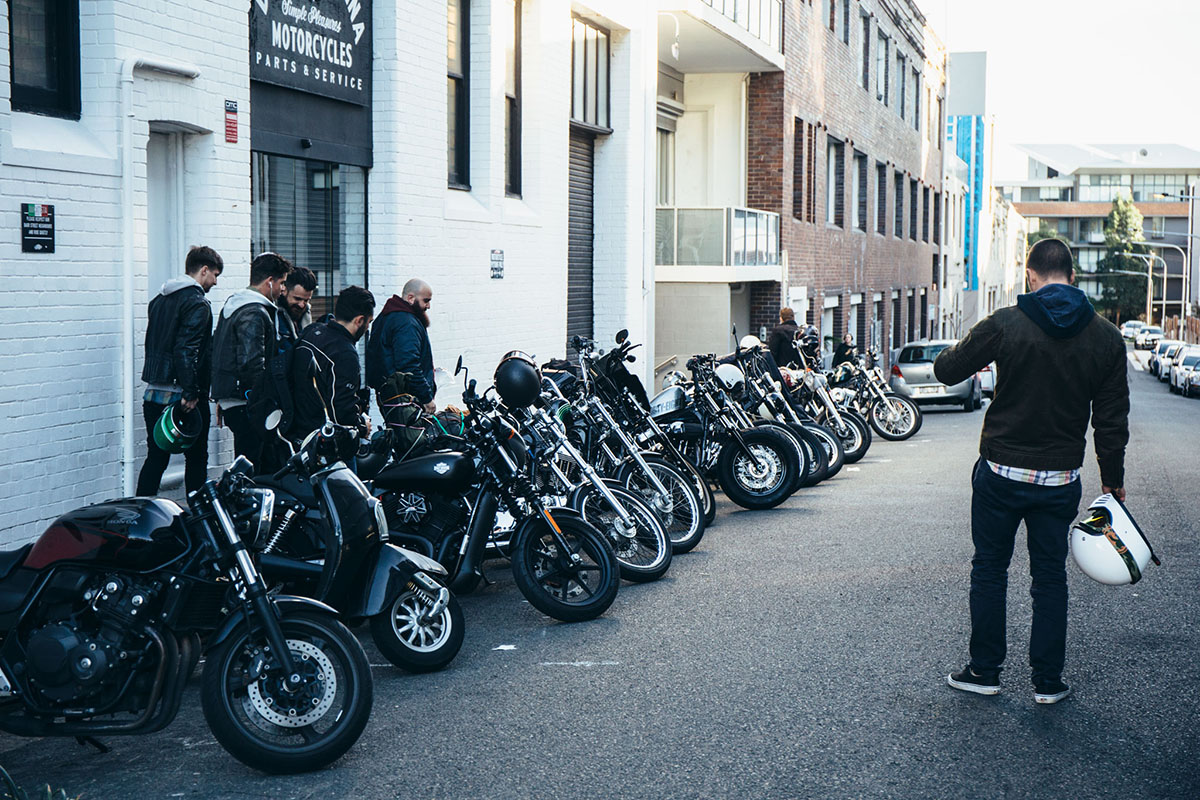 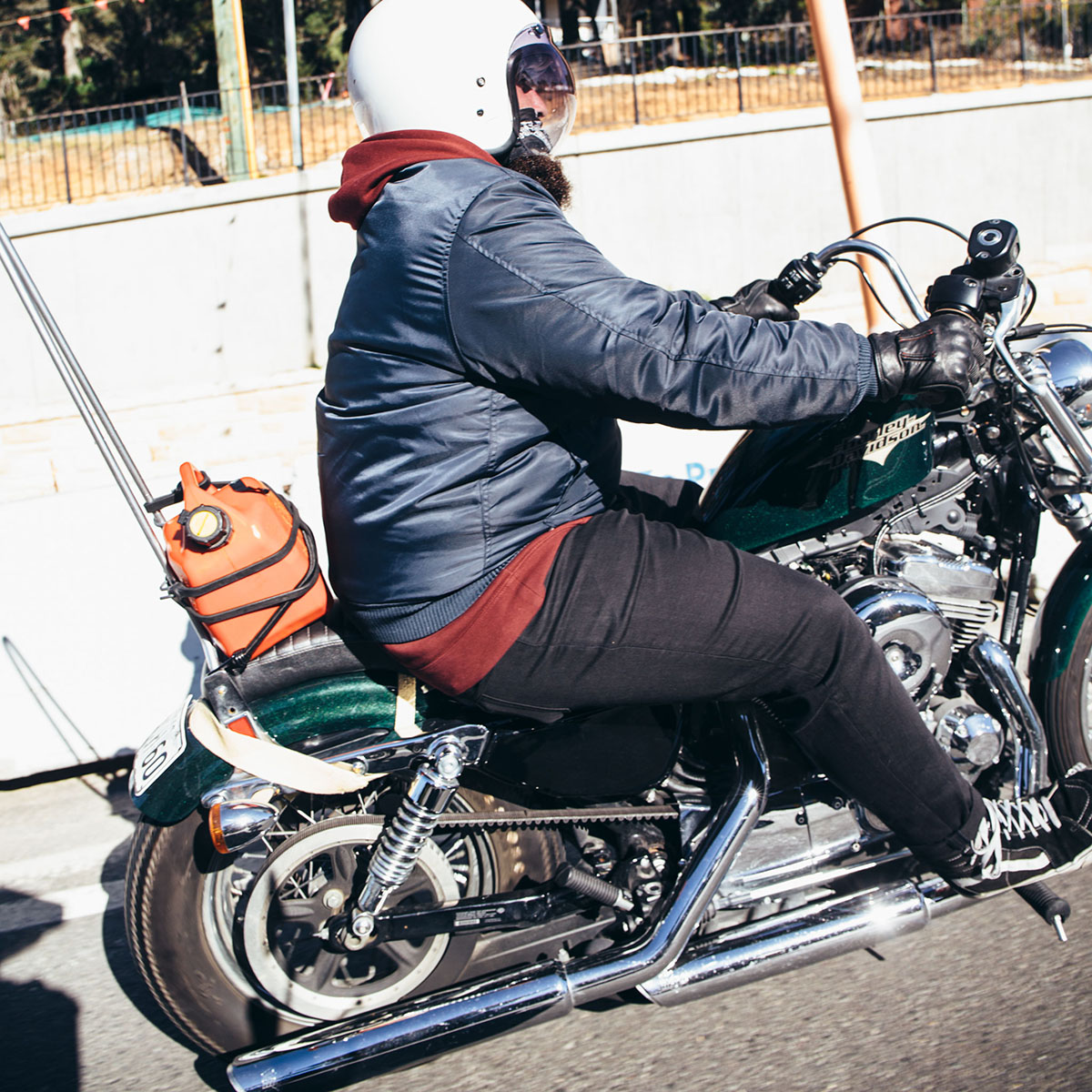 Despite Ride Sunday officially being a 1 day event, we set out early on the Saturday morning so we could make the most of it and pull an overnighter in the local pub. Meeting at Deus Camperdown, nice and early, we fuelled up on bacon and egg rolls and coffee; and soon were ready to roll out. Quietly, the pack of about a dozen Harley’s rolled out, with a token Yamaha SR400 bobber, and my Yamaha XSR900 sticking out like dogs bollocks. But hey, at least my brakes worked. 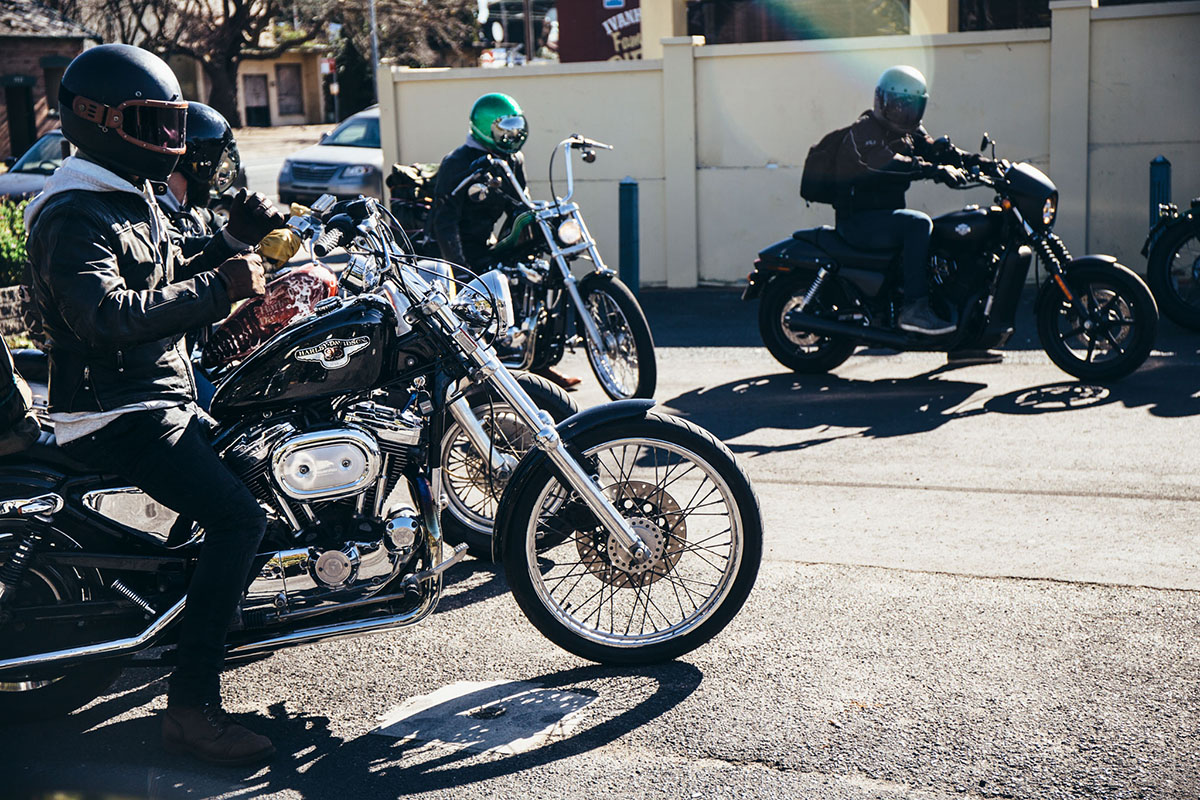 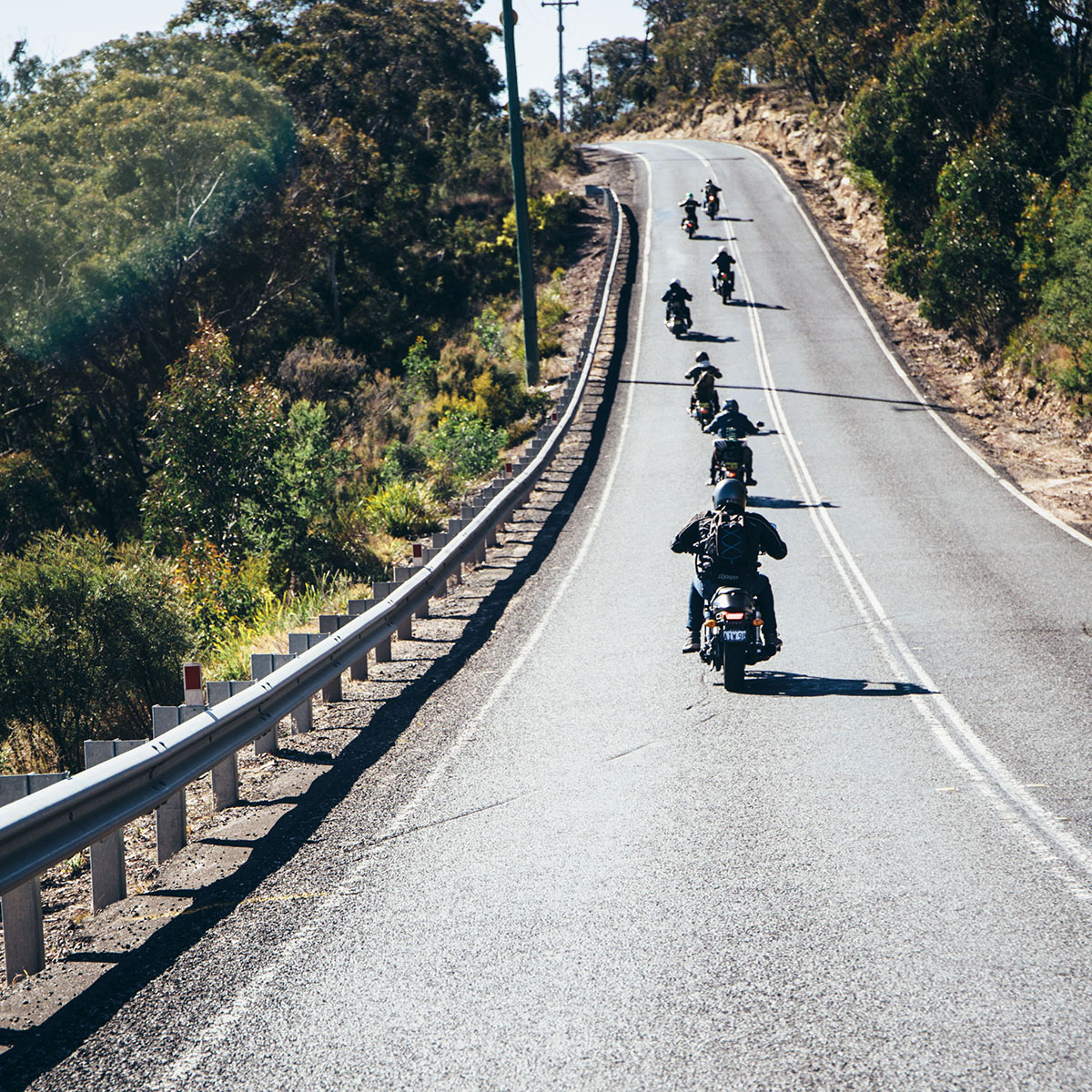 This ride wasn’t going to be 12 hours of twisting fury, but a pretty laid back ride with stopovers at various pubs. It was glorious having no set time to be anywhere, and being able to relax when we wanted. After a delicious pie and schooner in Blackheath, our next stop would be the famous Lithgow Munitions Factory. The silent Harley’s were back on the road. 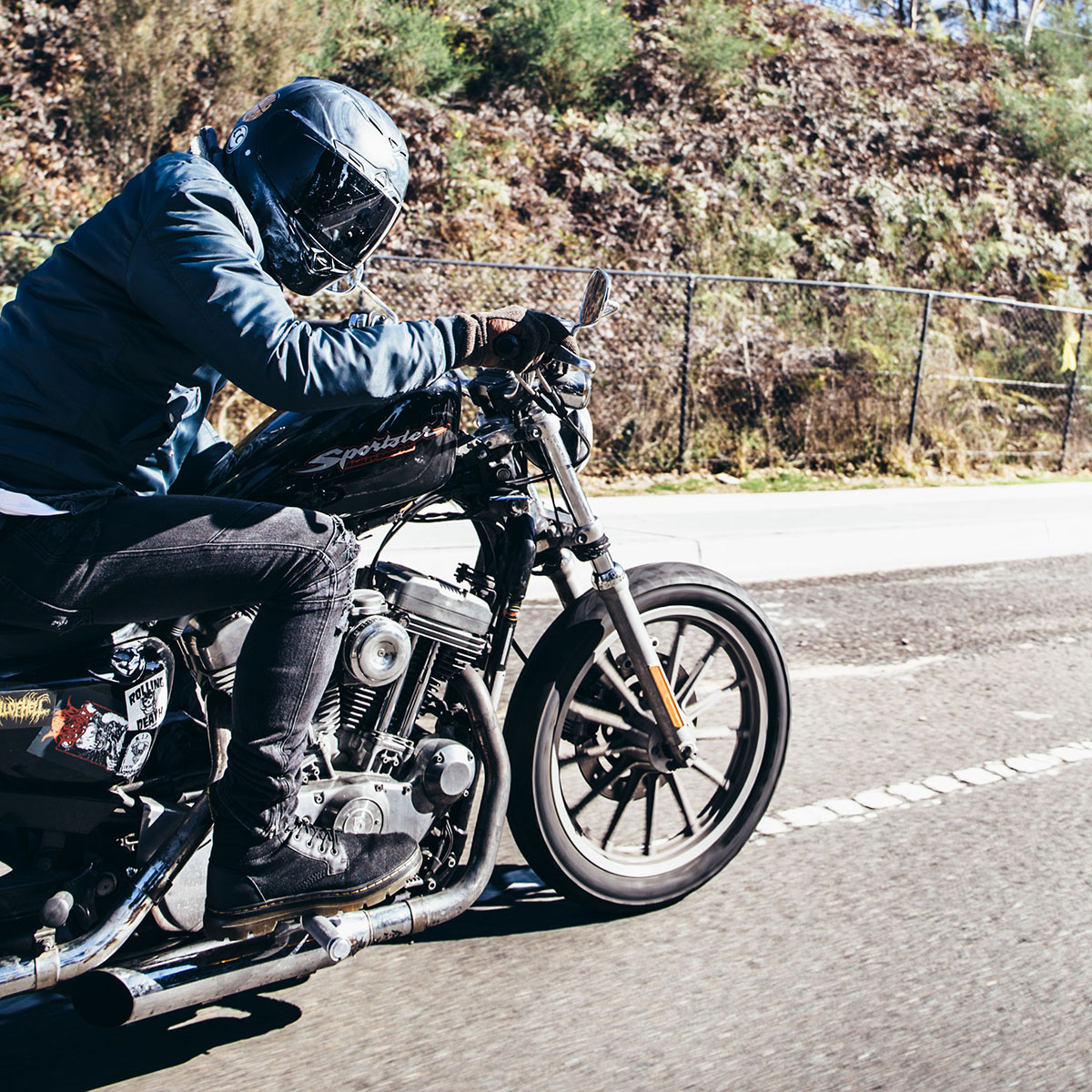 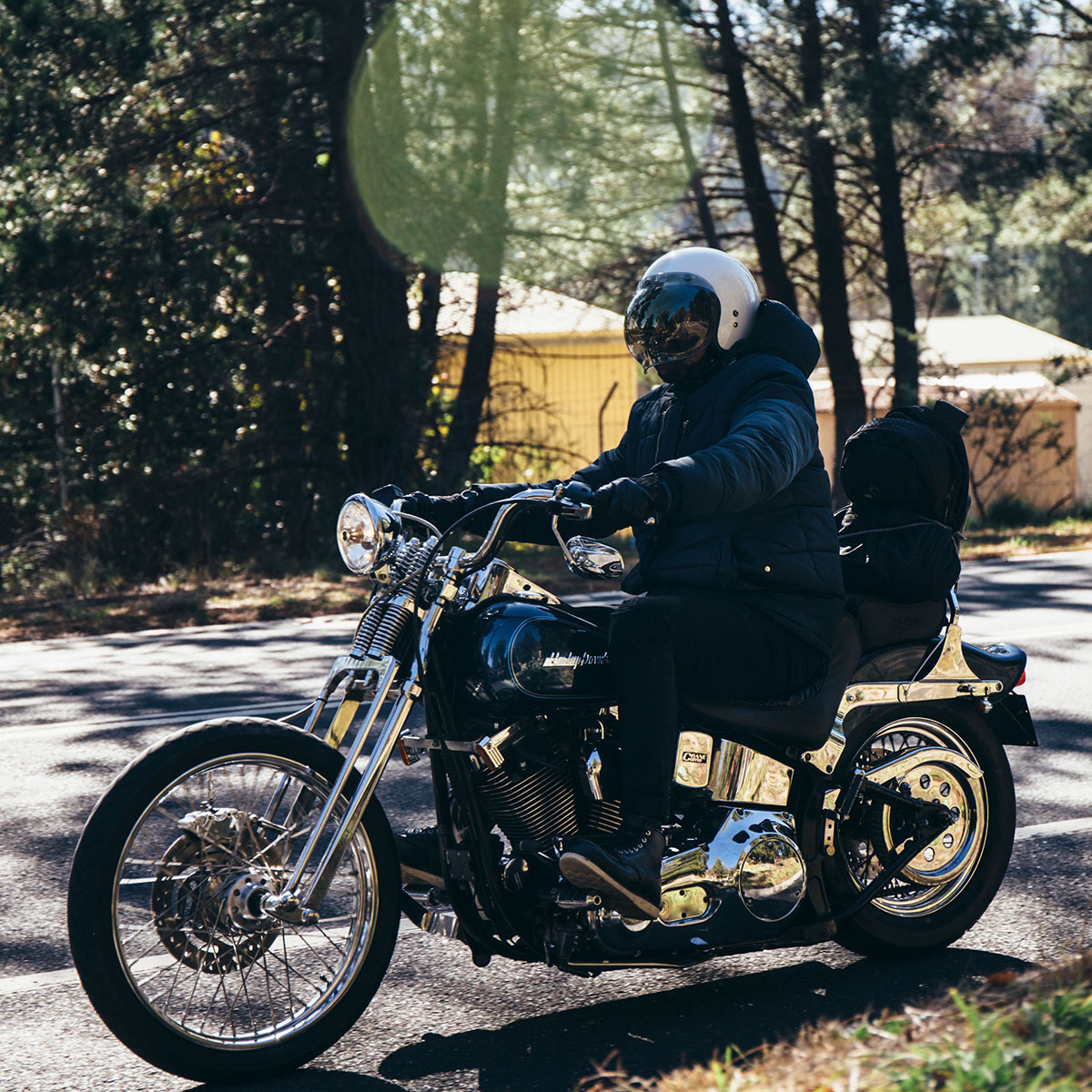 Lithgow is a town that has a very long history with the Australian Defence Force, with its munitions factory having created arms for every conflict Australian’s have been in for more than a century. Upon our arrival, we spied an excellent backdrop for some photos where the old factory used to be. The lovely Debbie, who works at the Small Arms Factory Museum, soon greeted us. She asked for a photo and we obliged, getting a photo with her in return before we headed in to check out the boomsticks. 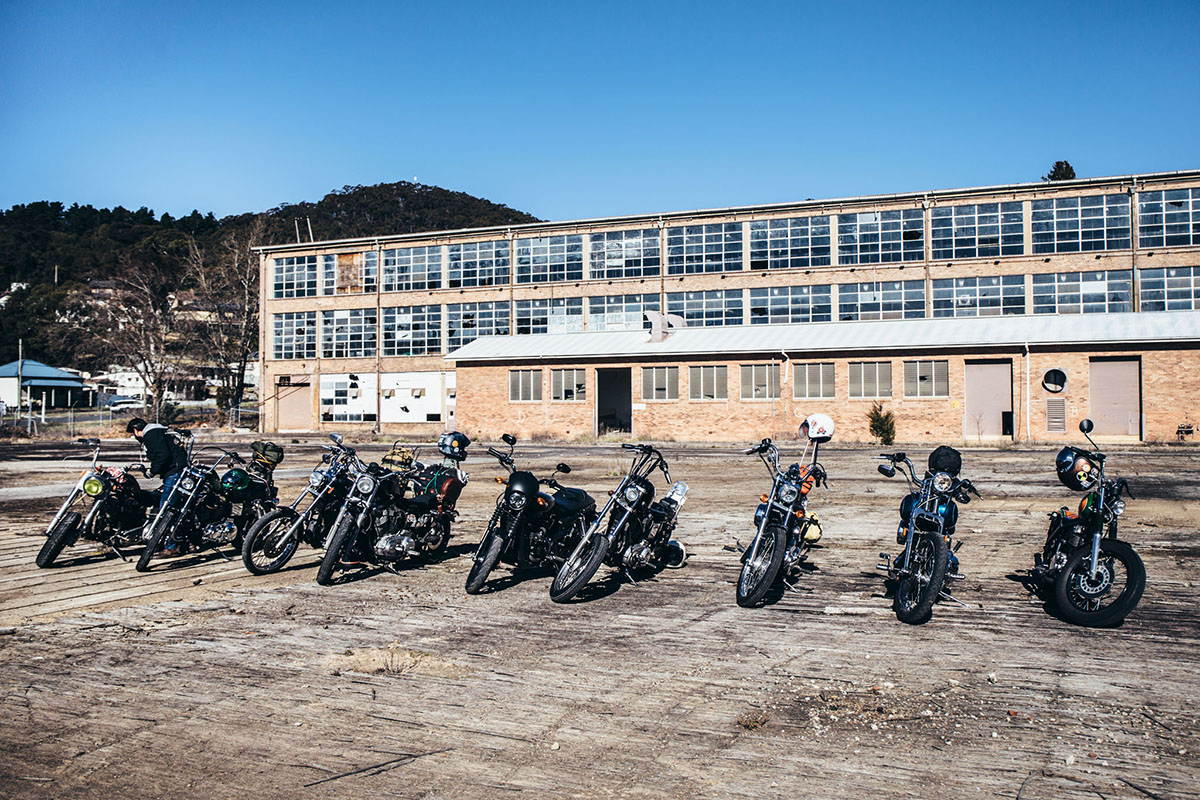 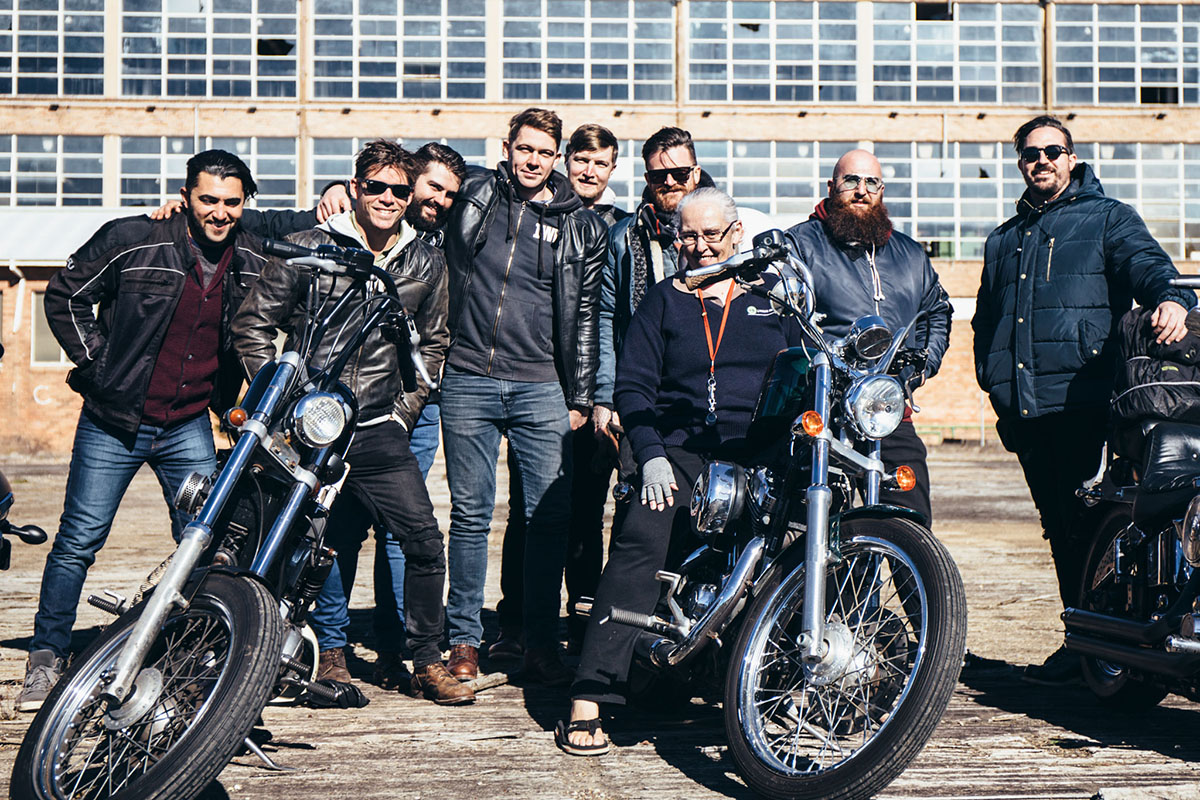 After shedding some layers in the delightfully warm museum, we got a bit of history on the factory. Having been established after Australia’s federation, the factory went on to create ammunition and firearms that saw action in all of Australia’s conflicts. Even today, modern arms are created that still service our Defence Force personnel. We told the staff about our ride, and how we were actually raising money for Soldier On, which garnered us a lovely little discount upon entry. The museum has an incredible collection of arms, from every country and every conflict. For any history buffs or gun nuts, this is place is a must to visit. 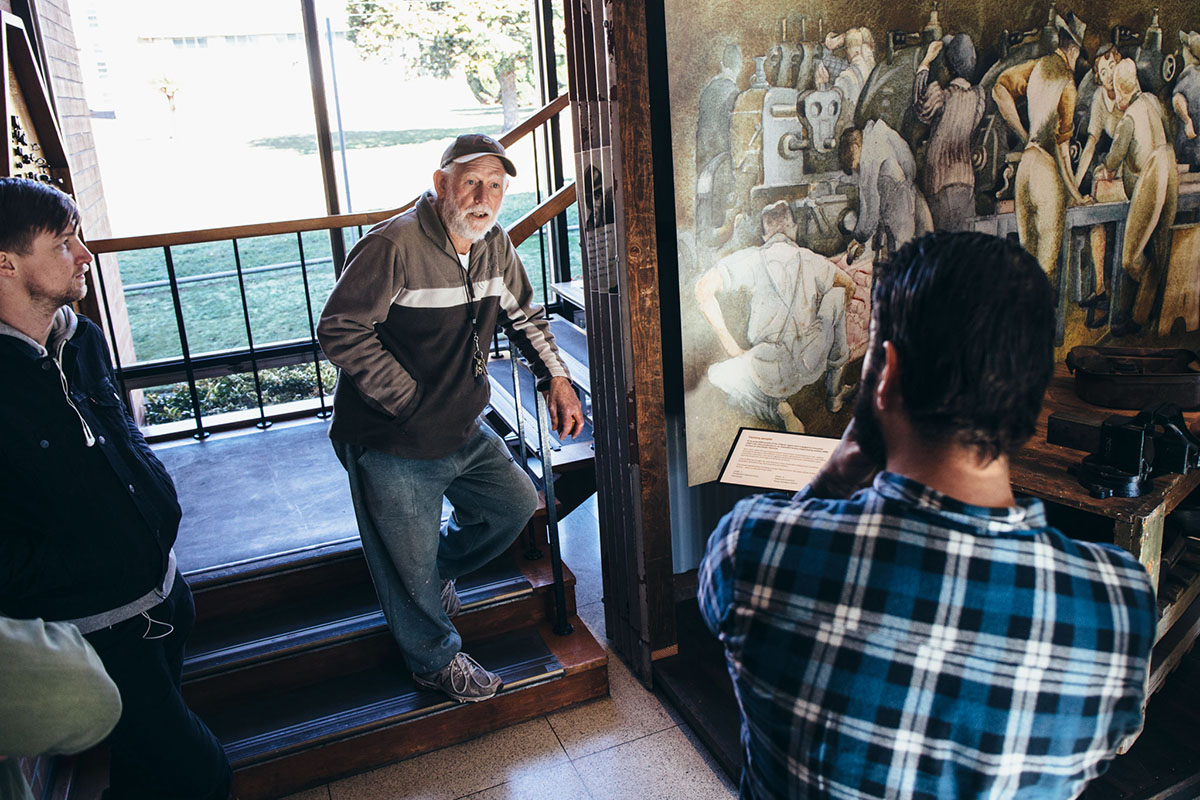 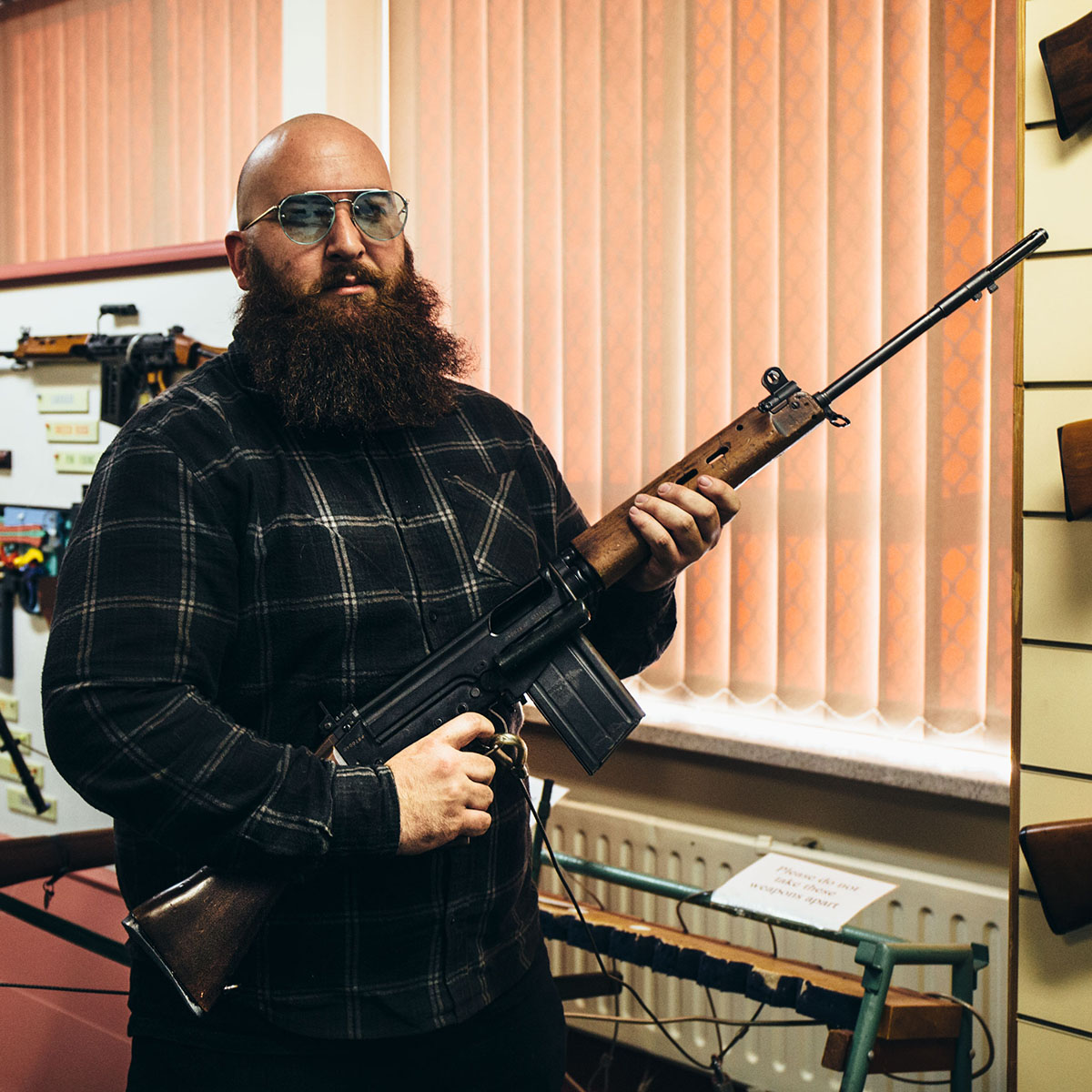 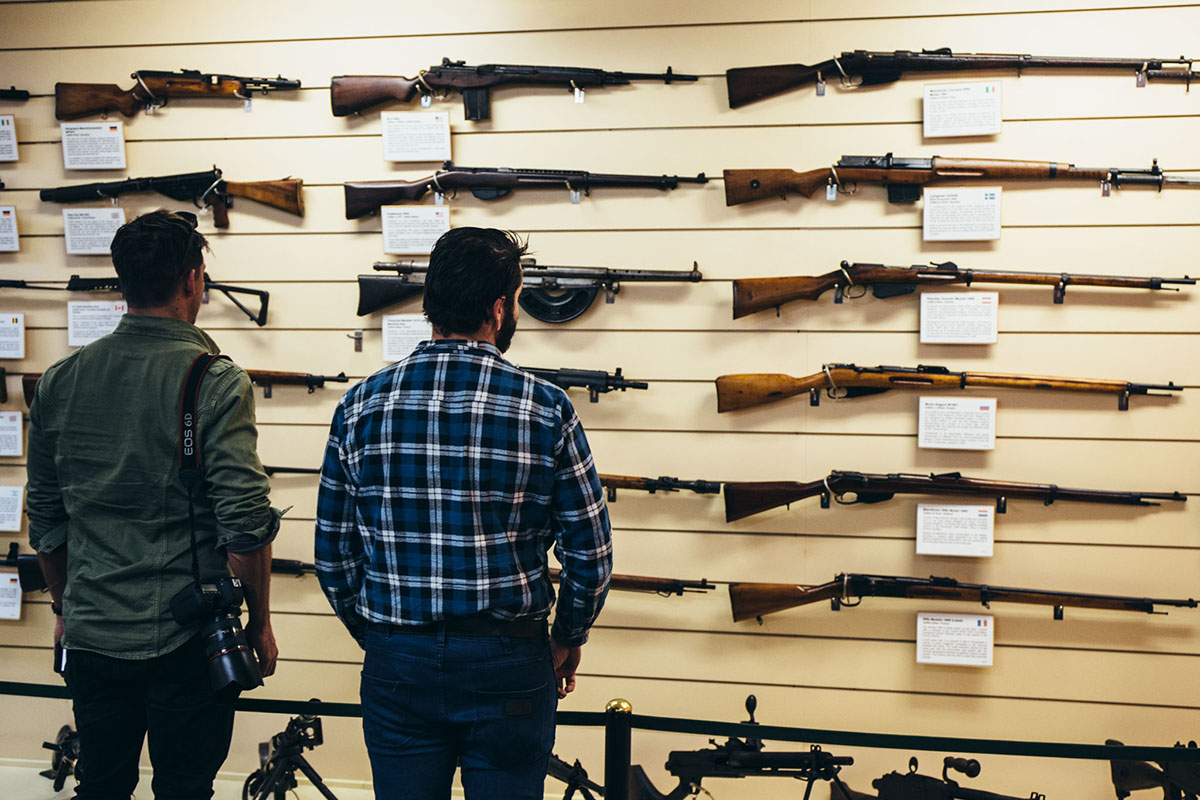 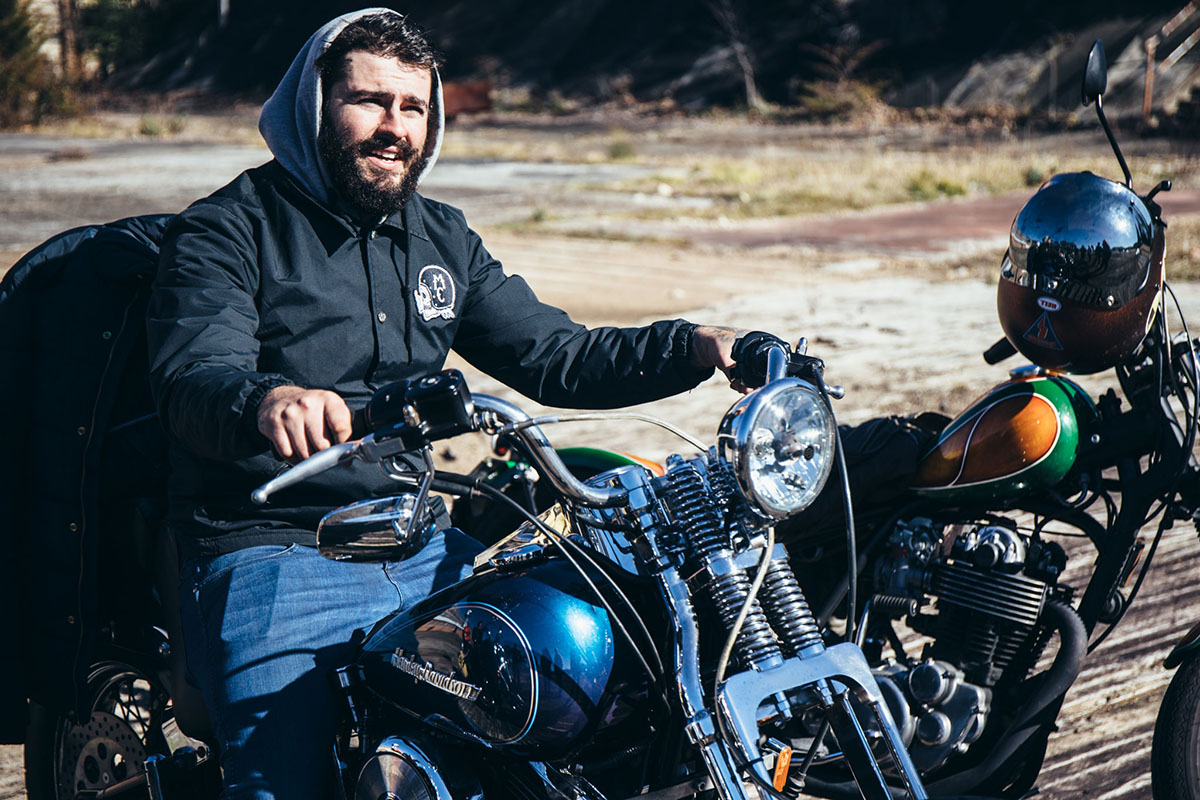 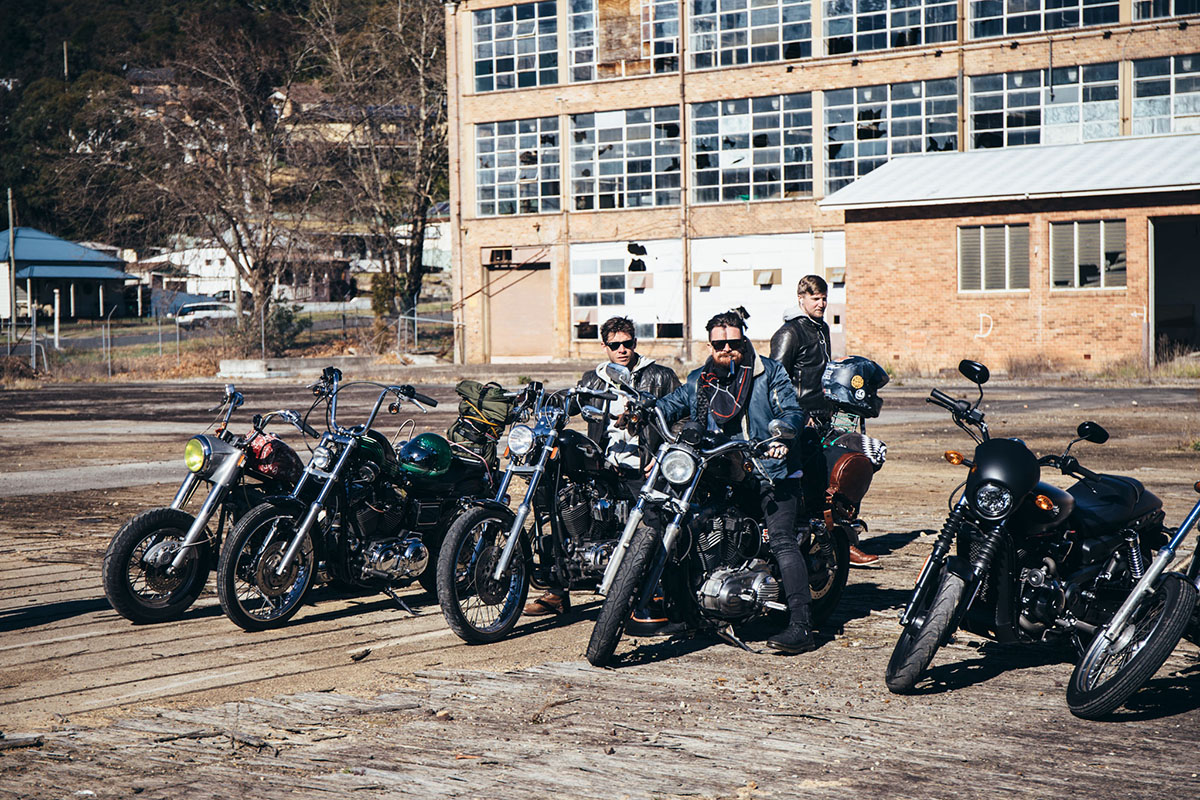 After enjoying a couple of beverages in the afternoon sun by the ANZAC Memorial in Lithgow Park, we headed back to the pub whereupon the rest of the evening seems to be missing from our memories. A certain SR400 was put on a table by people unknown, which was definitely hilarious for all involved.

The ride home on Sunday was a very gentle one, but the weekend had been killer. We’d raised $6,133 for our charity, which smashed our goal of $5000. You can still donate to us at www.ridesunday.com/fundraisers/The-Lithgow-Lay-Z-Boys 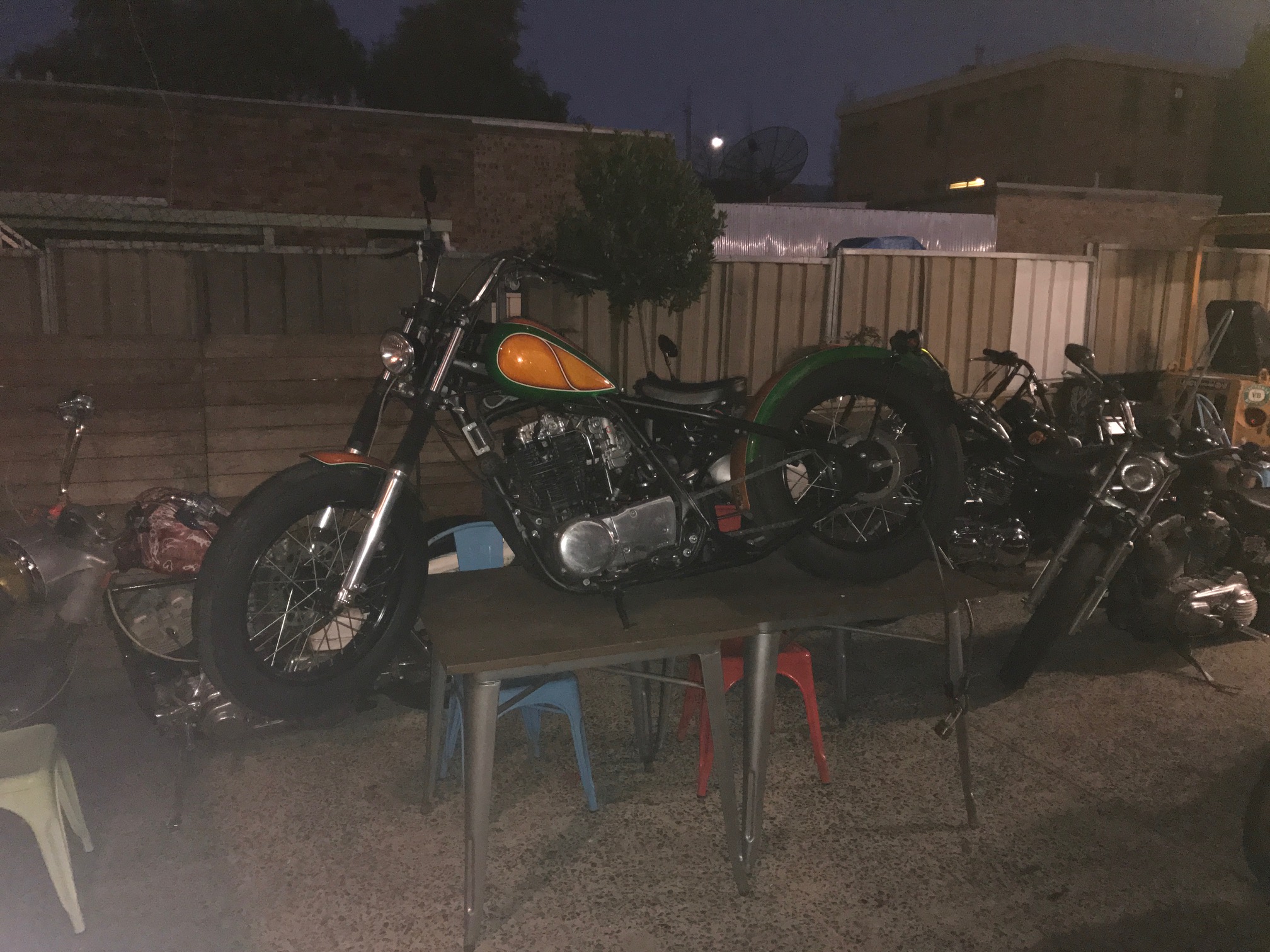 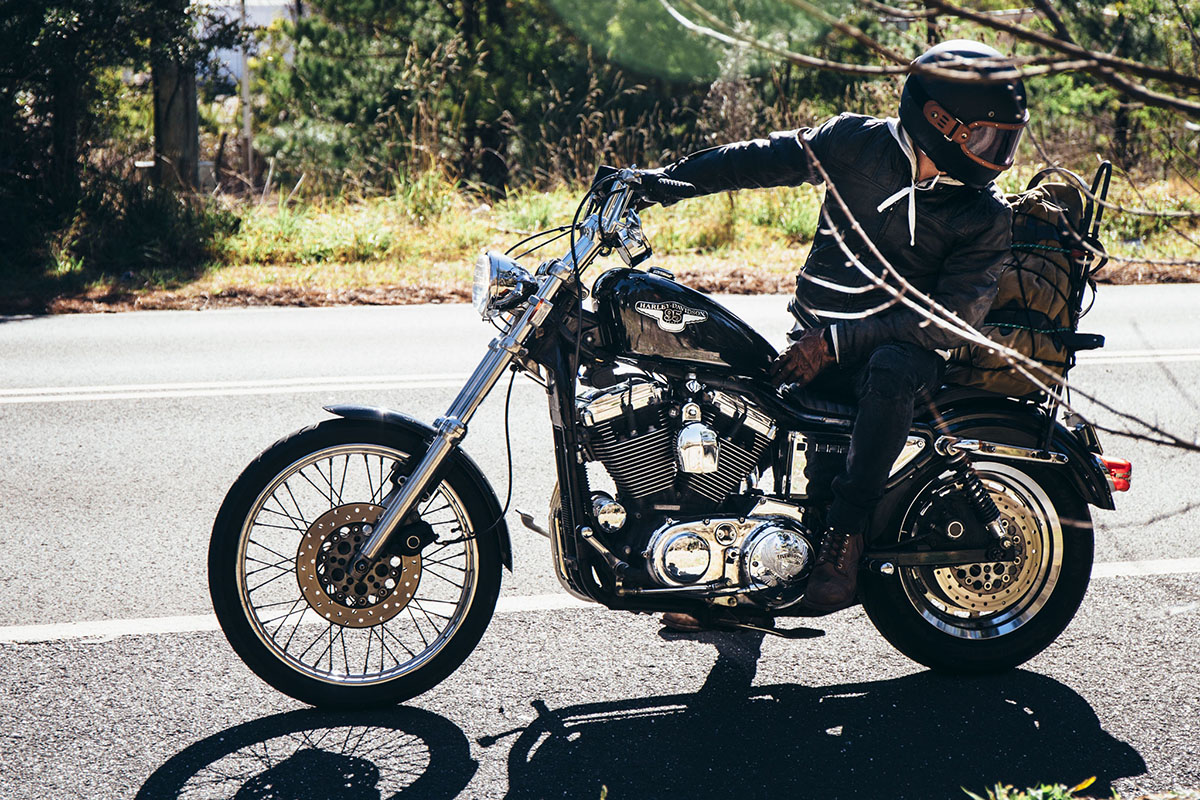 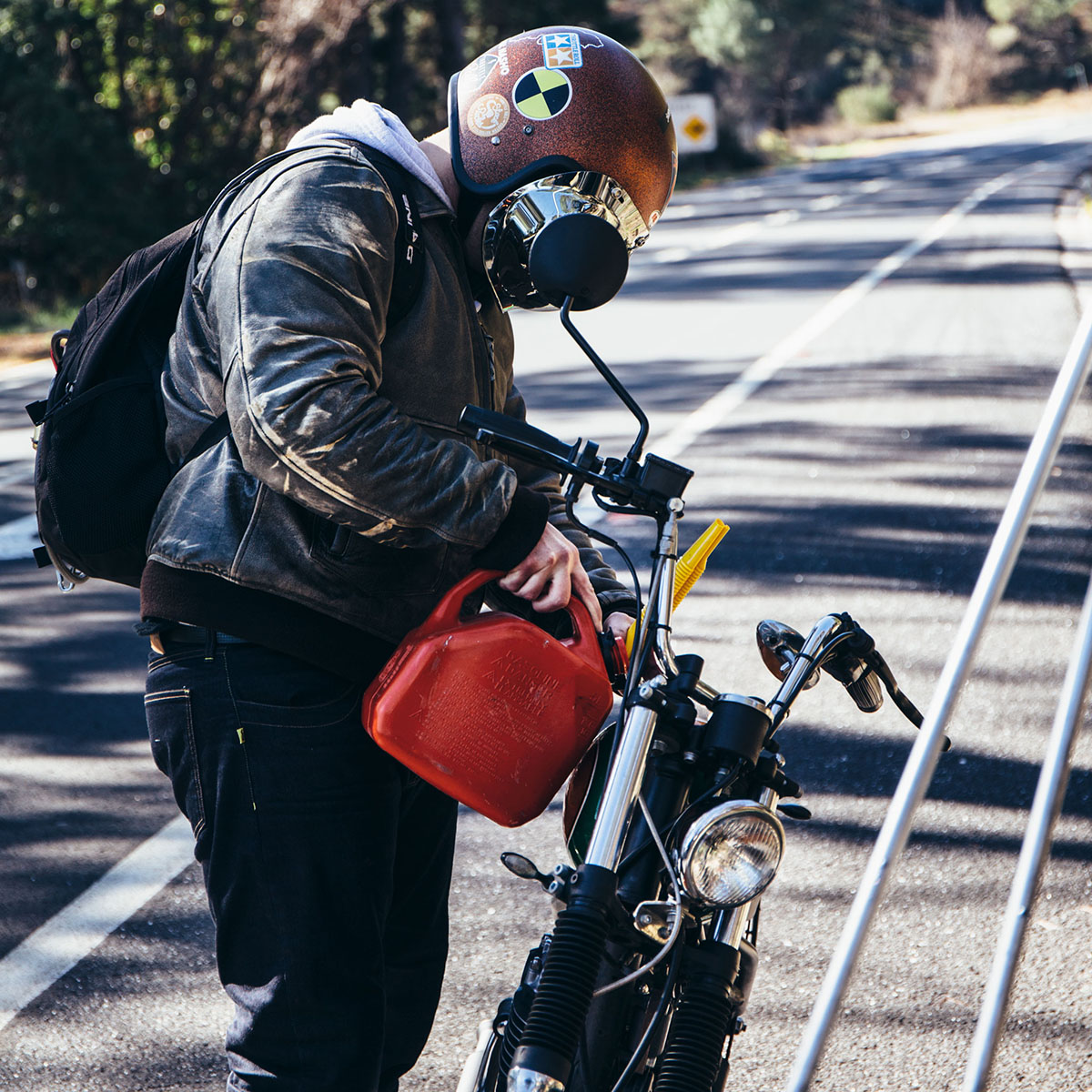 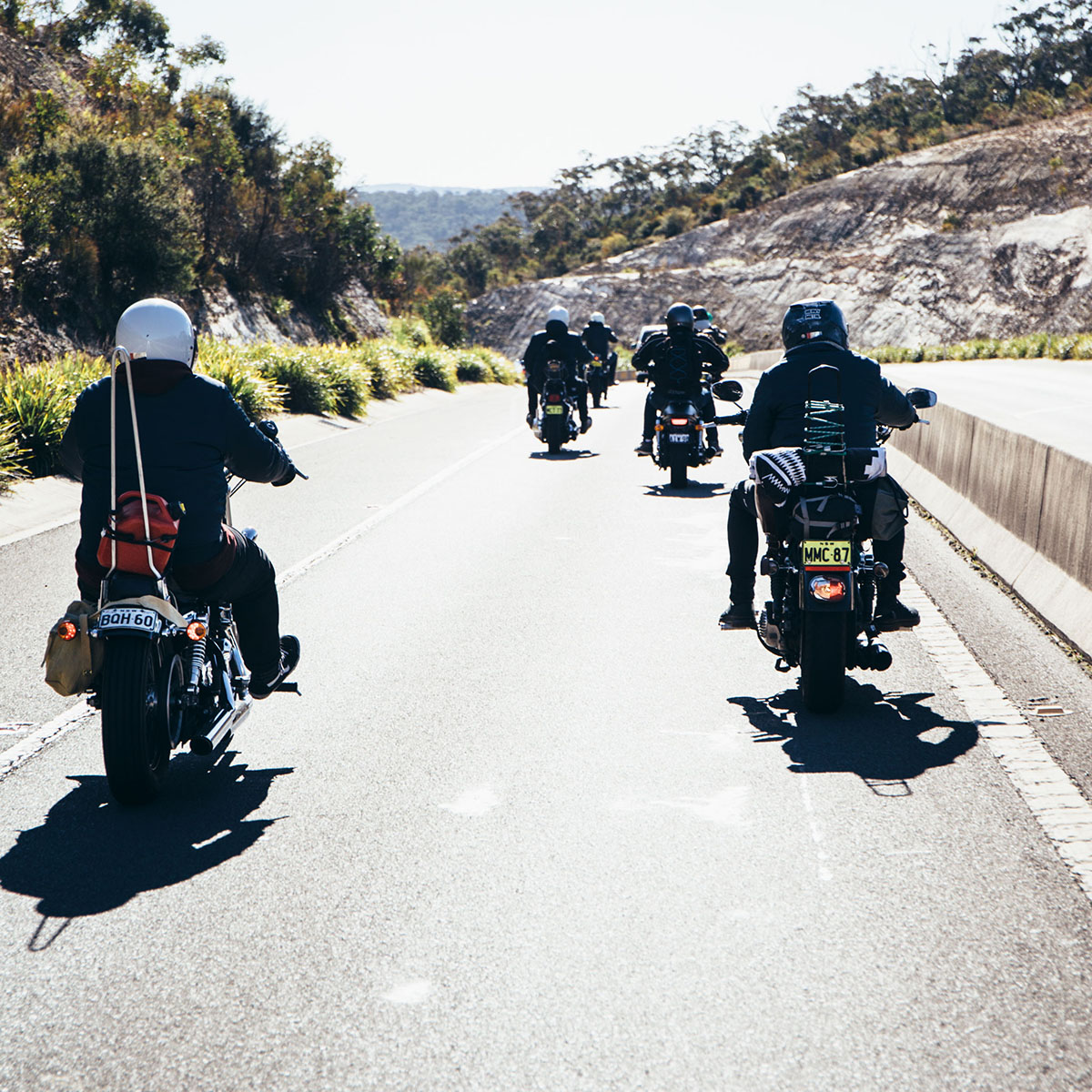 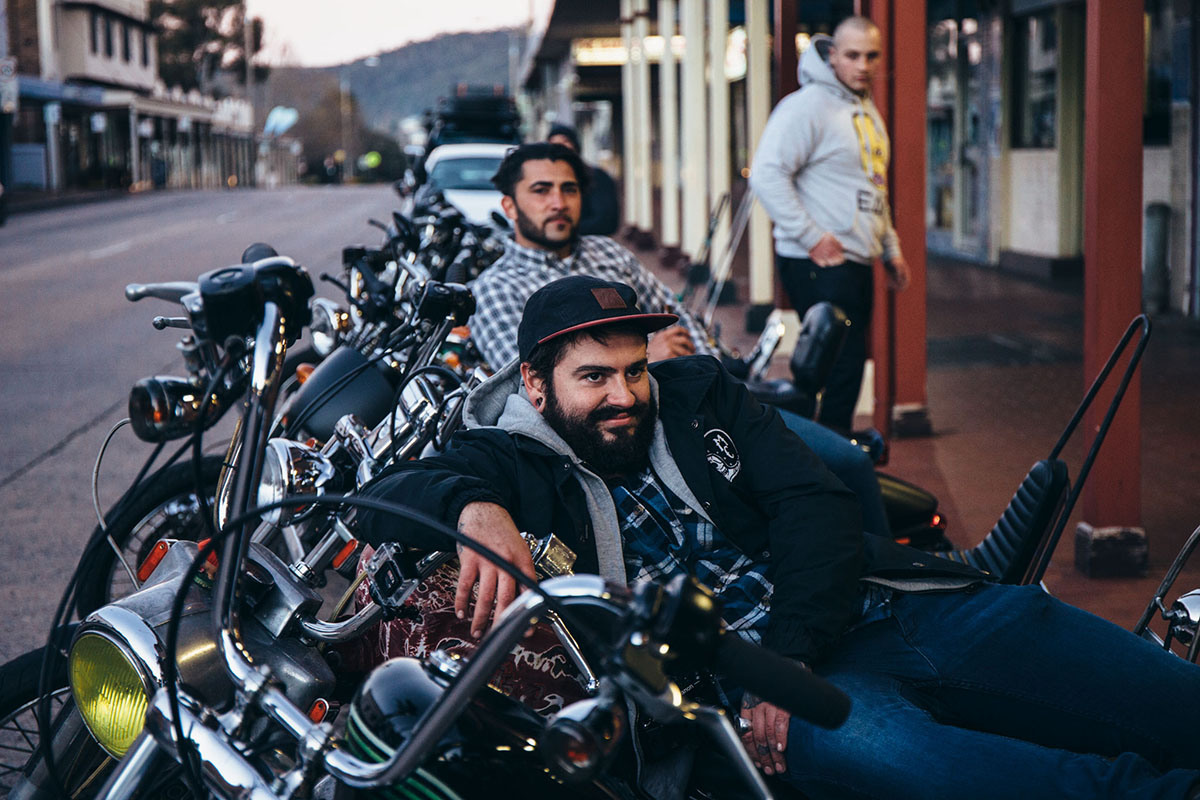 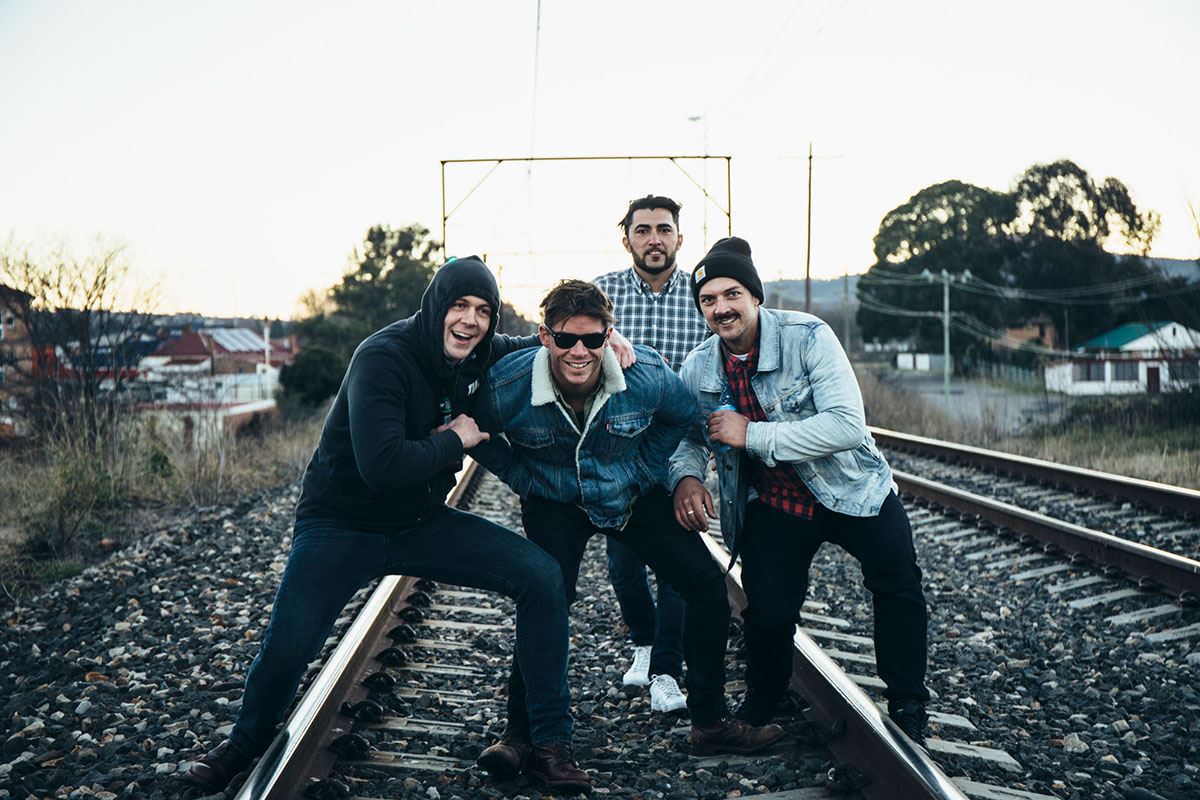 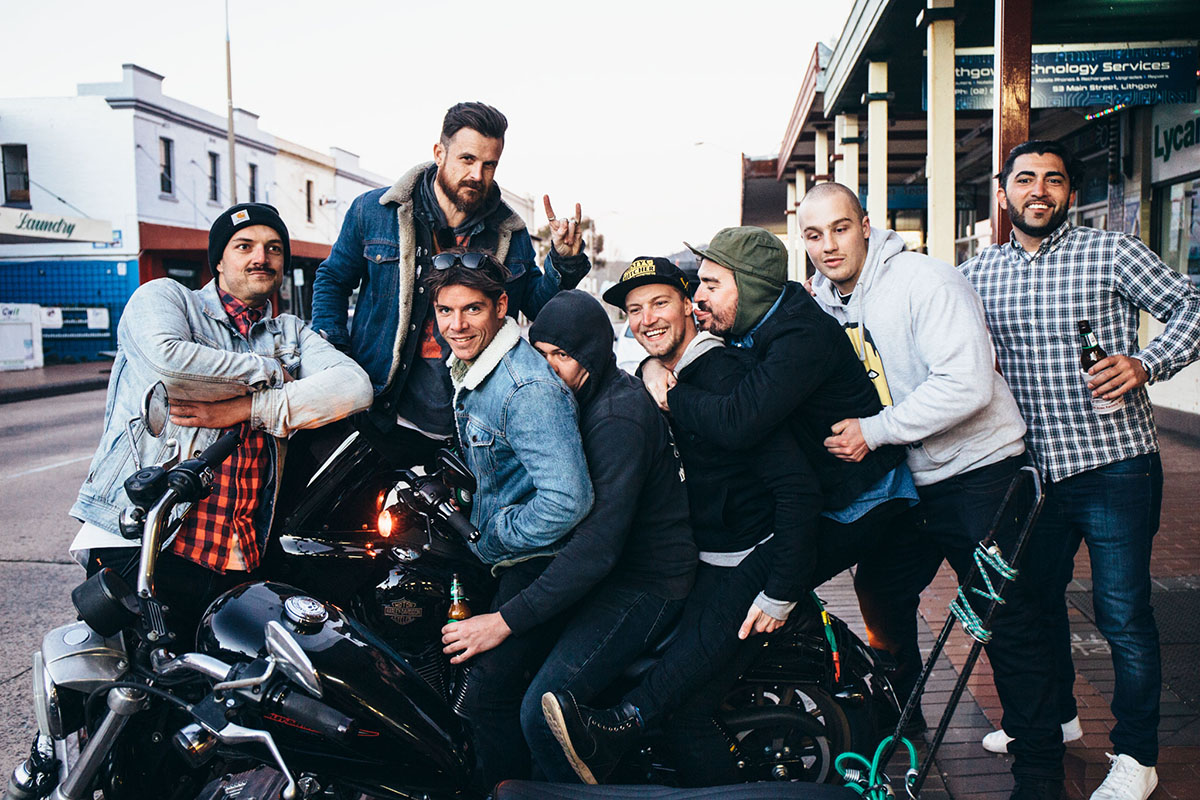 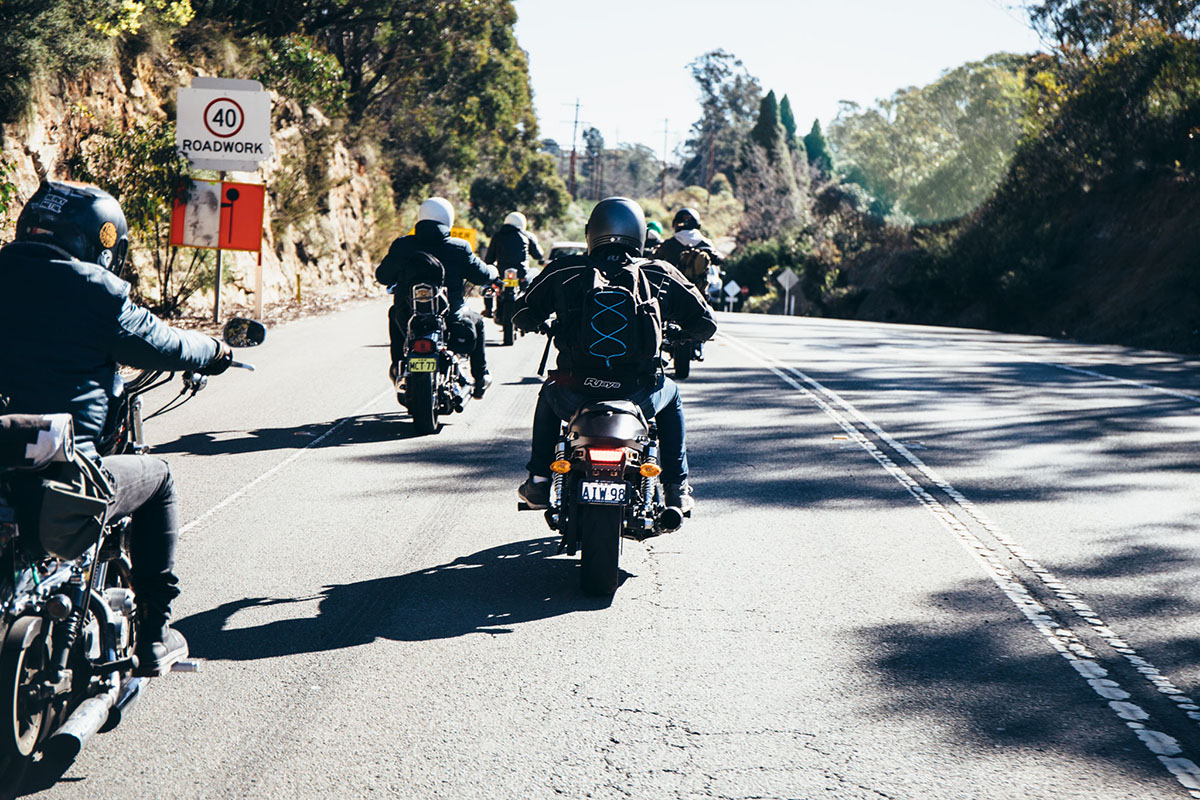 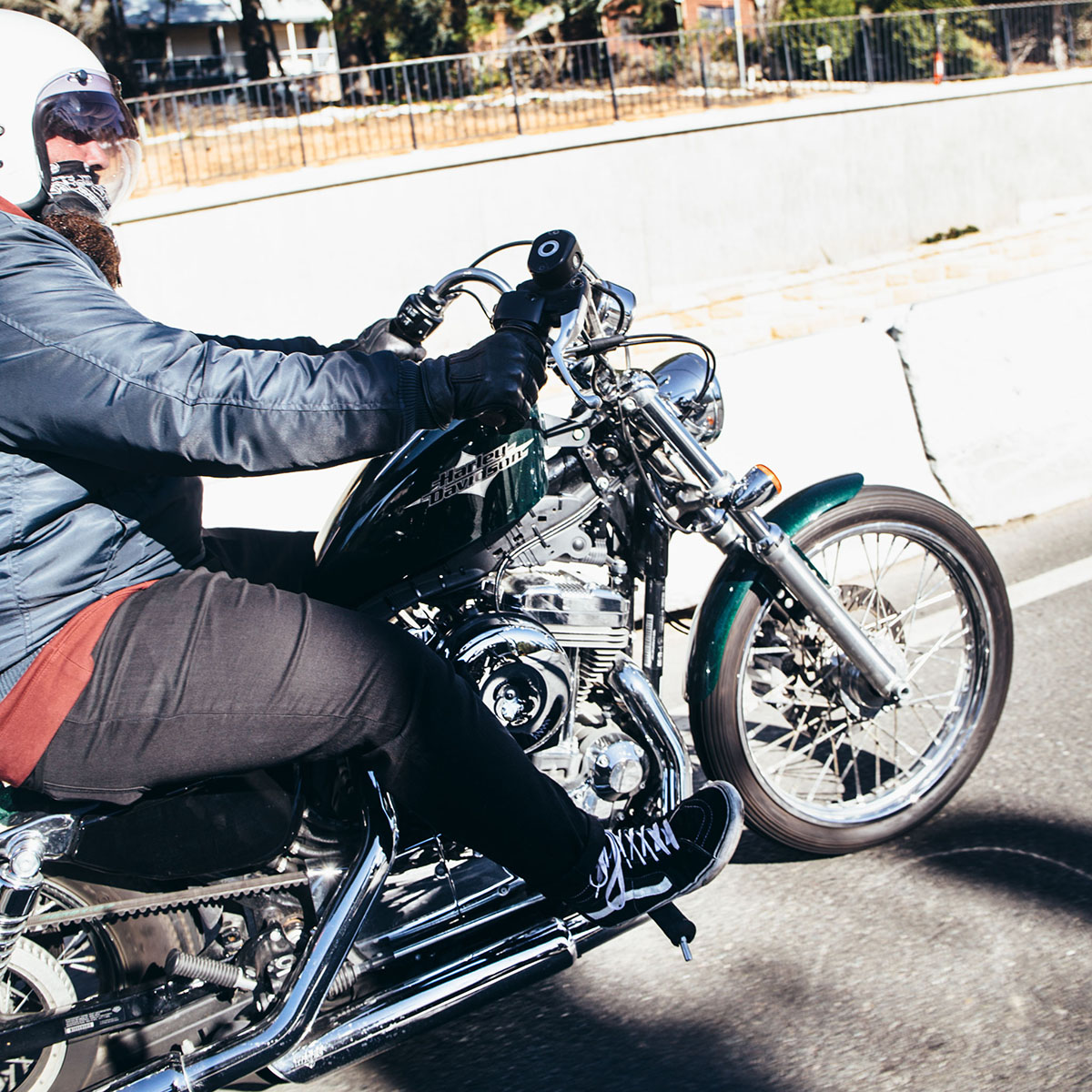 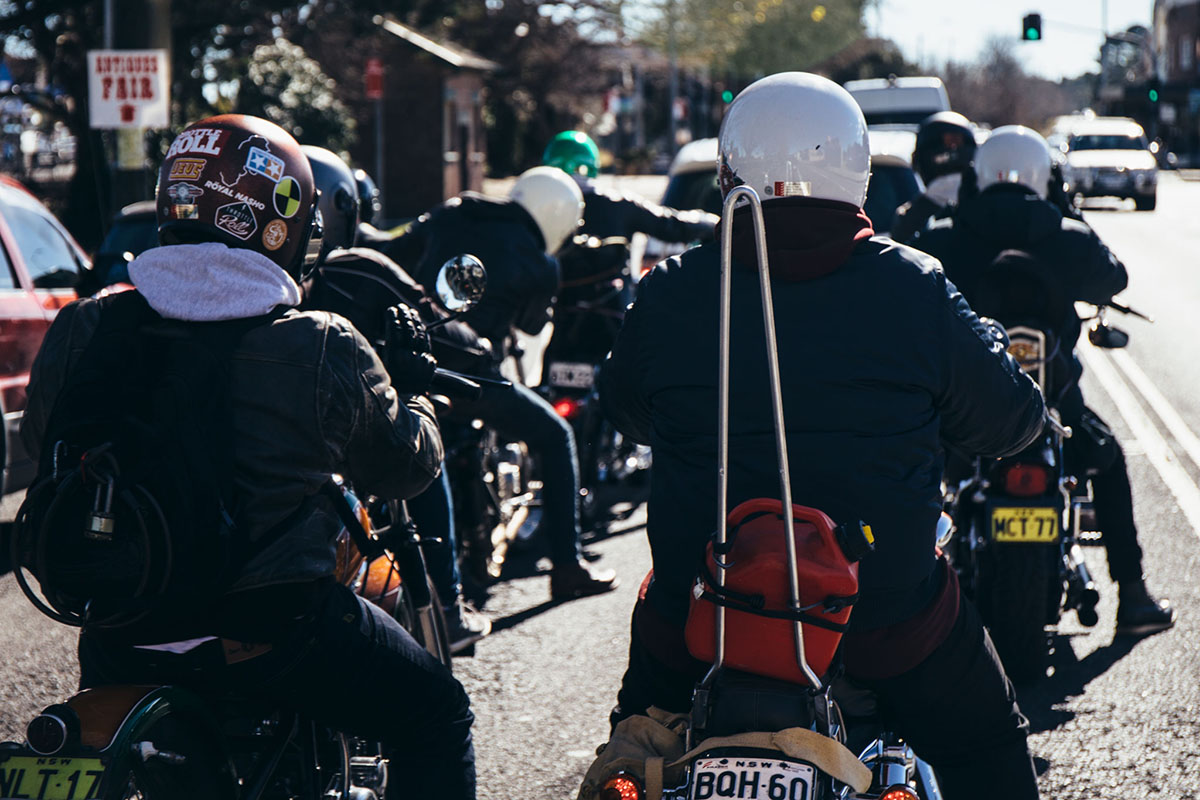 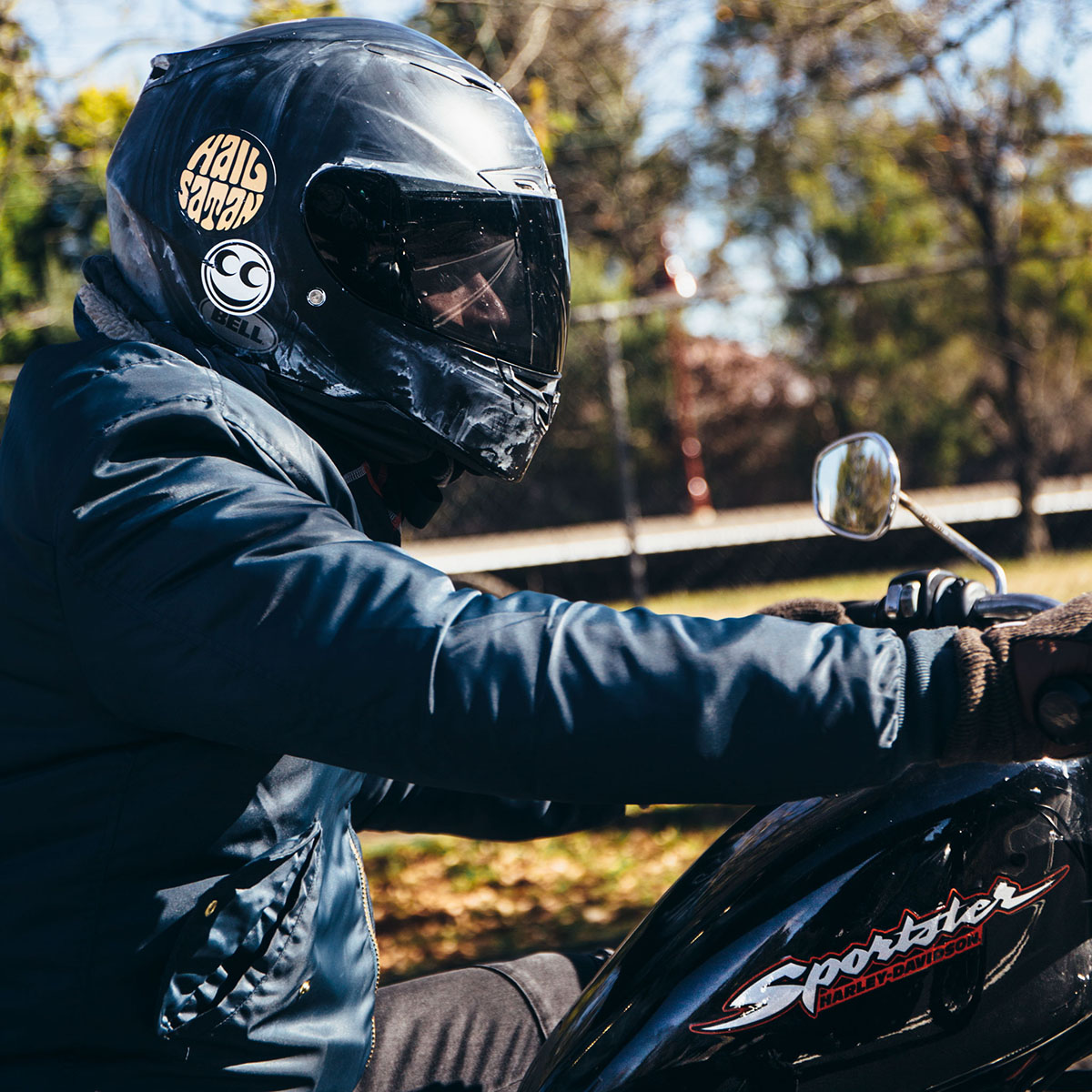