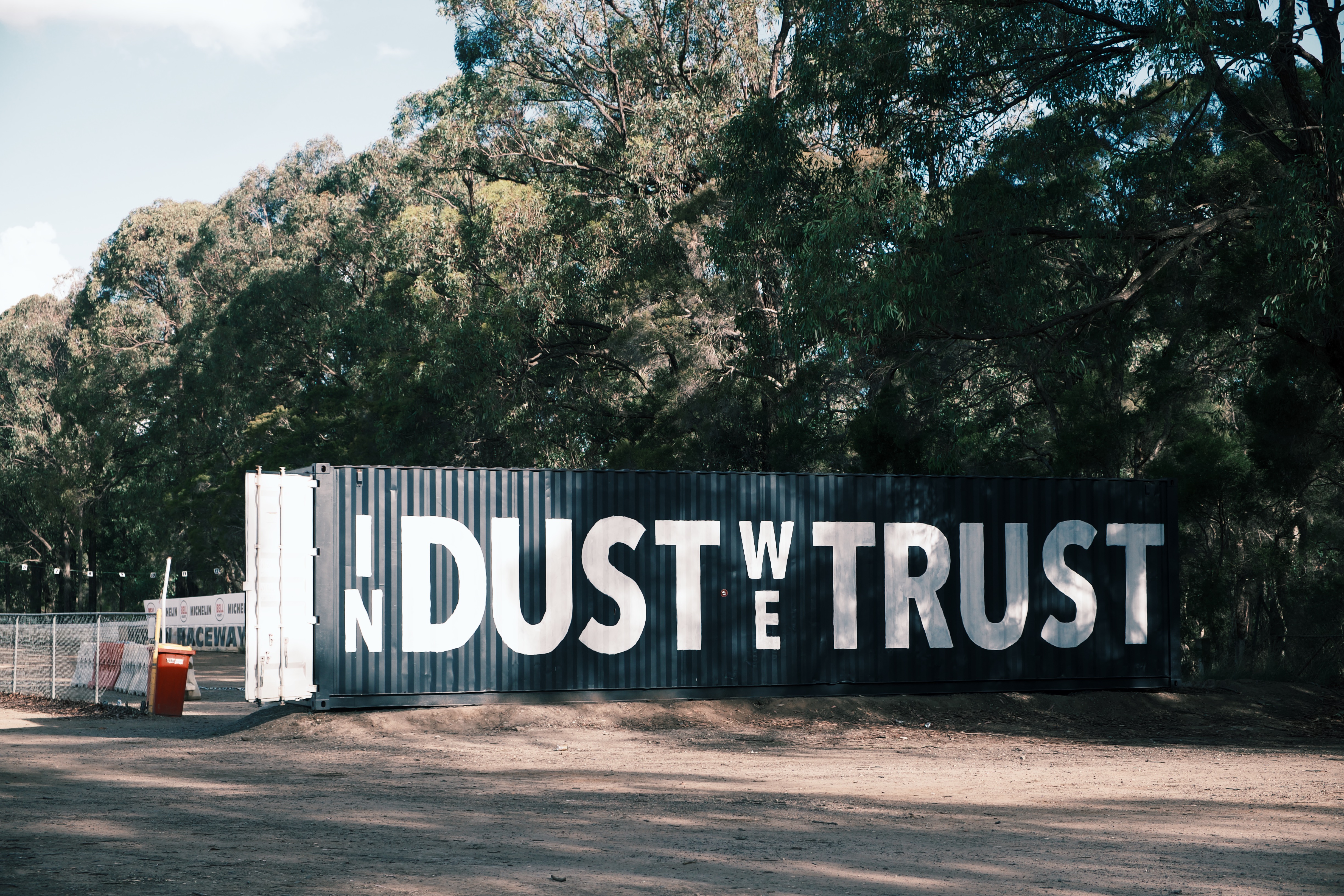 After an evening’s gathering last month at Deus Camperdown, which tantalisingly teased us with artworks & films, the renowned slide awards, bike build, beers, and burgers – the big day was finally here. 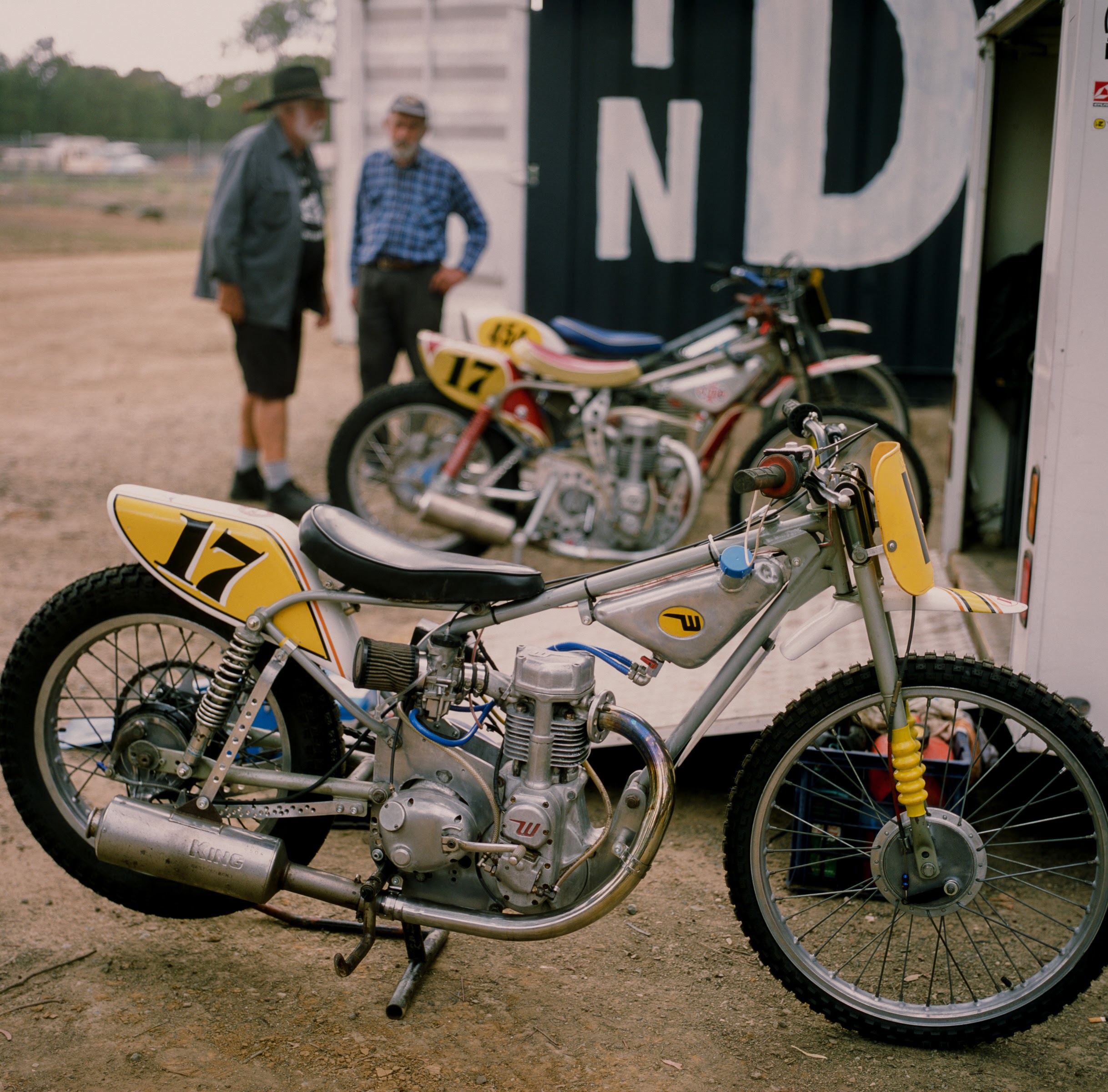 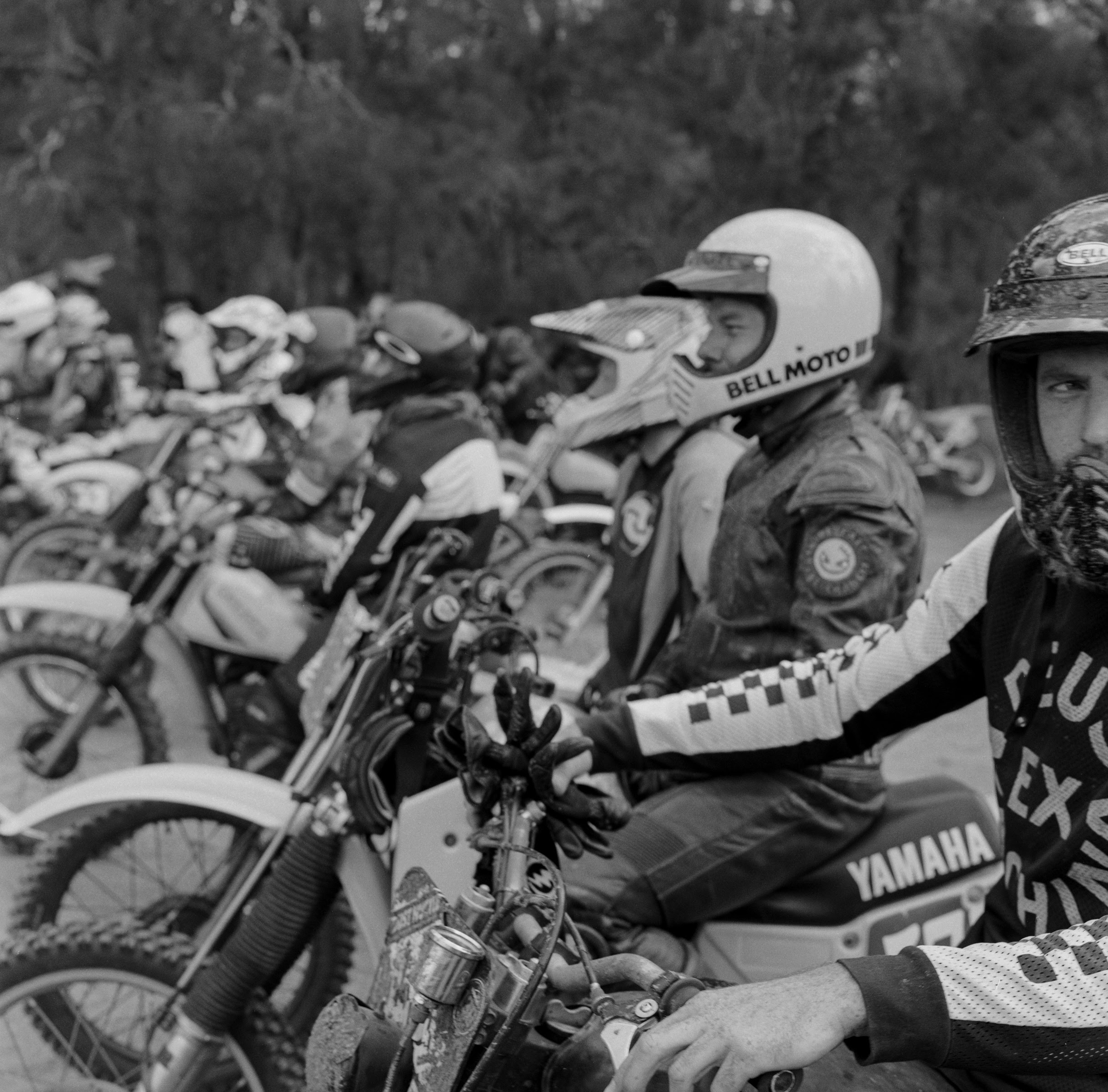 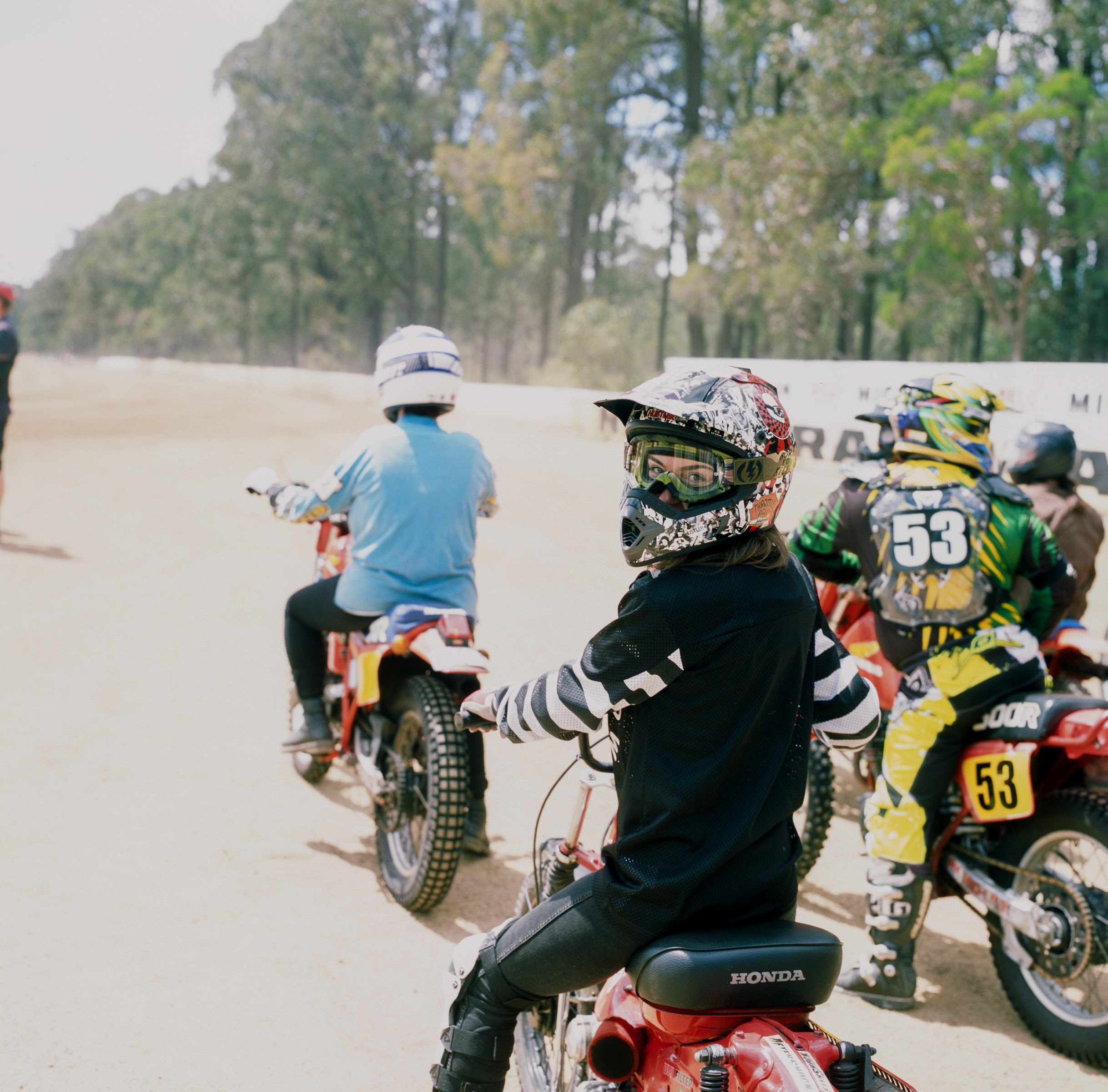 Sunday Slide, a sacred event offering to the Motorcycle Gods in celebration of the union between a man and his steel steed. With the blessings of this years’ fathers – Geoff Watson and John Ewing, the day of dust and sideway mayhem was delivered by The Jerkyls. All hail Sunday Slide! 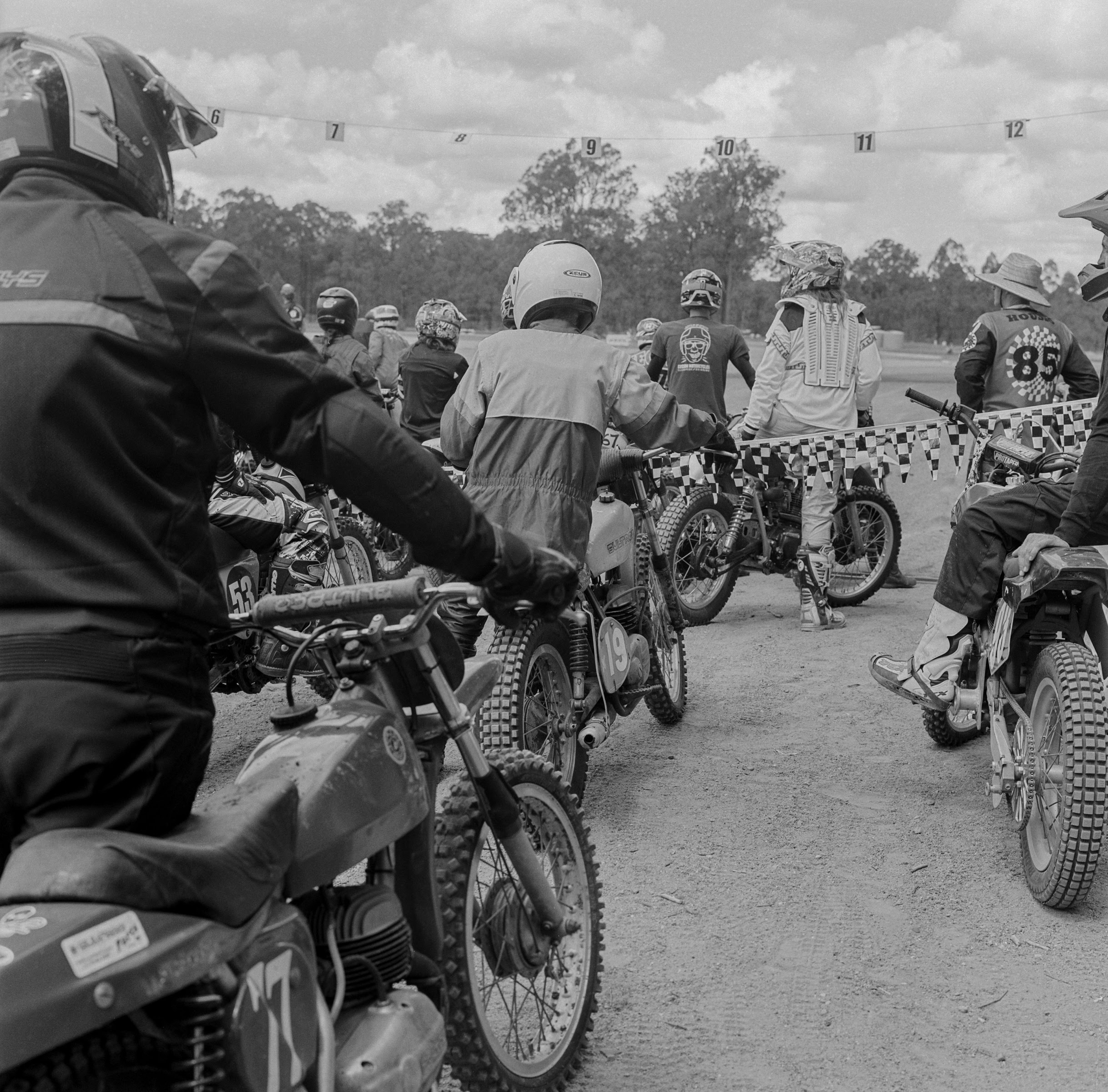 It’s the perfect day for all dirt lovers, speed enthusiasts and backyard bike builders, tearing and watching pre-90’s machines hoon around the oval dirt tracks for some rip-roarin’ sideward-slidin’ festivities. 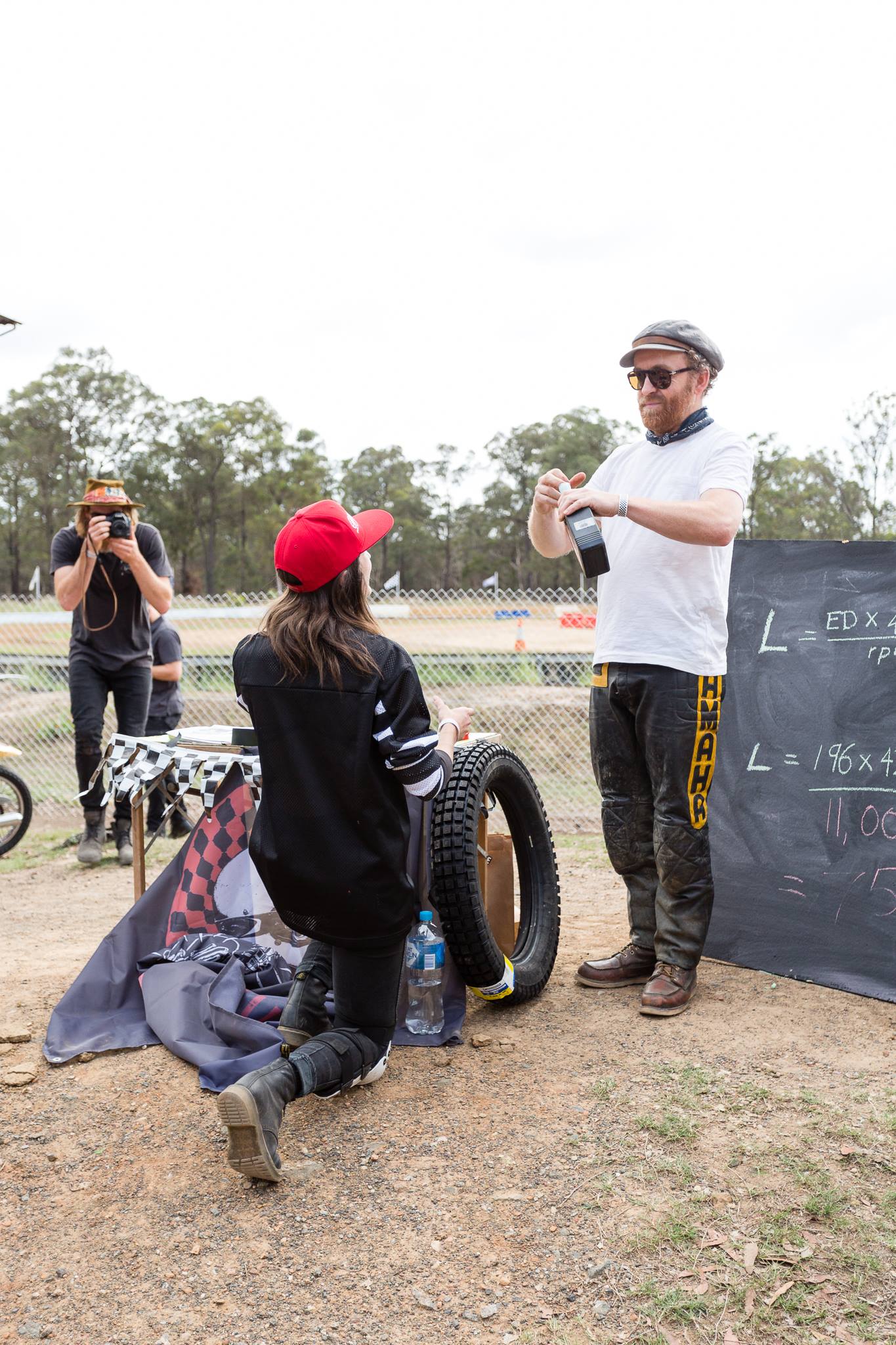 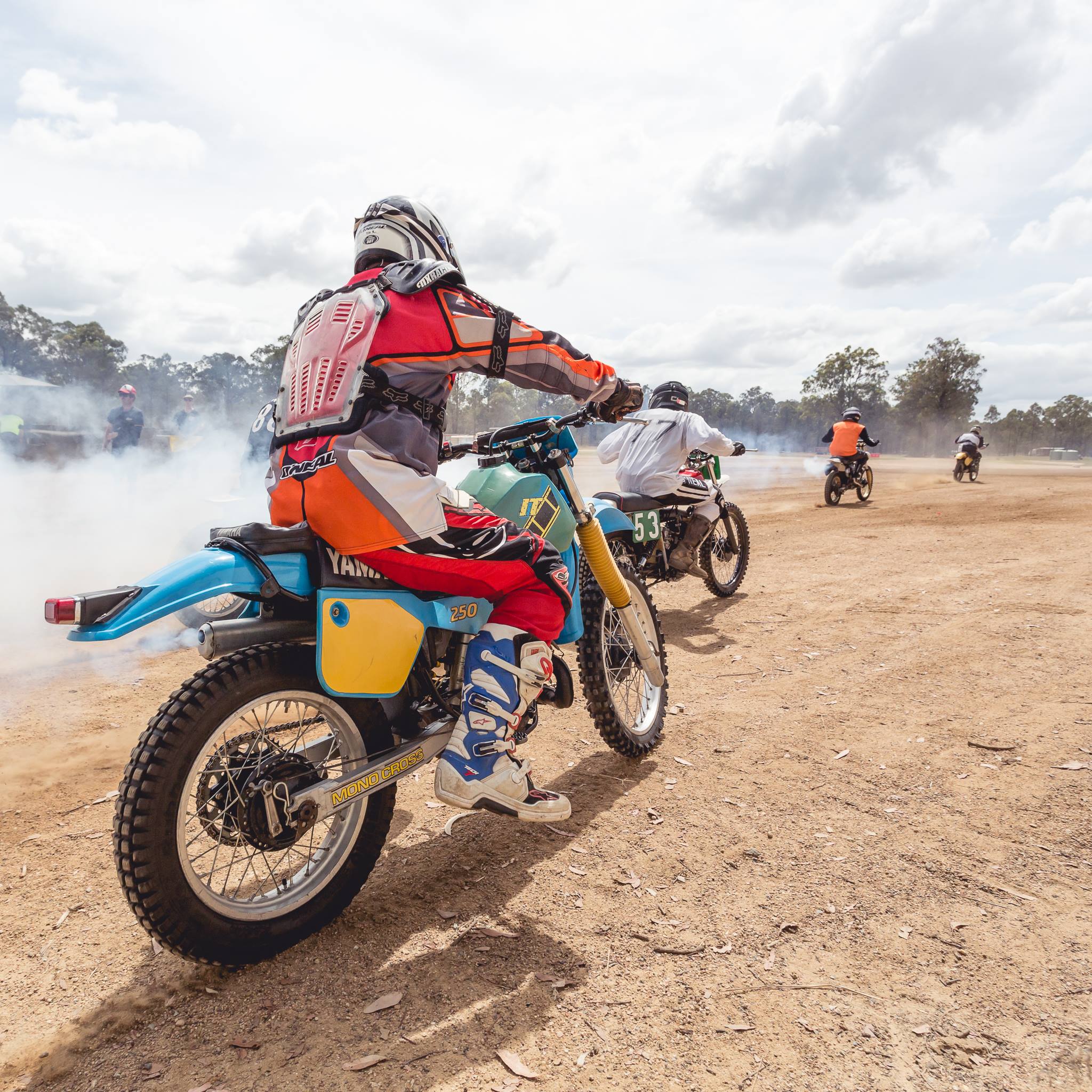 On Sunday morning, Nepean Raceway came to life. Travellers who had made their pilgrimage to promised land began to emerge from their tents, while those who longed for their own beds started rolling in with their trusted speed-machines – you could smell the excitement in the air… or maybe it was bacon? It was definitely bacon. That sweet and soul-lifting scent drew a long queue of weary travellers and newly awakened bellies to the ever-alluring Bacon & Egg roll goodness, and some brew by Bondi Speed Shop. 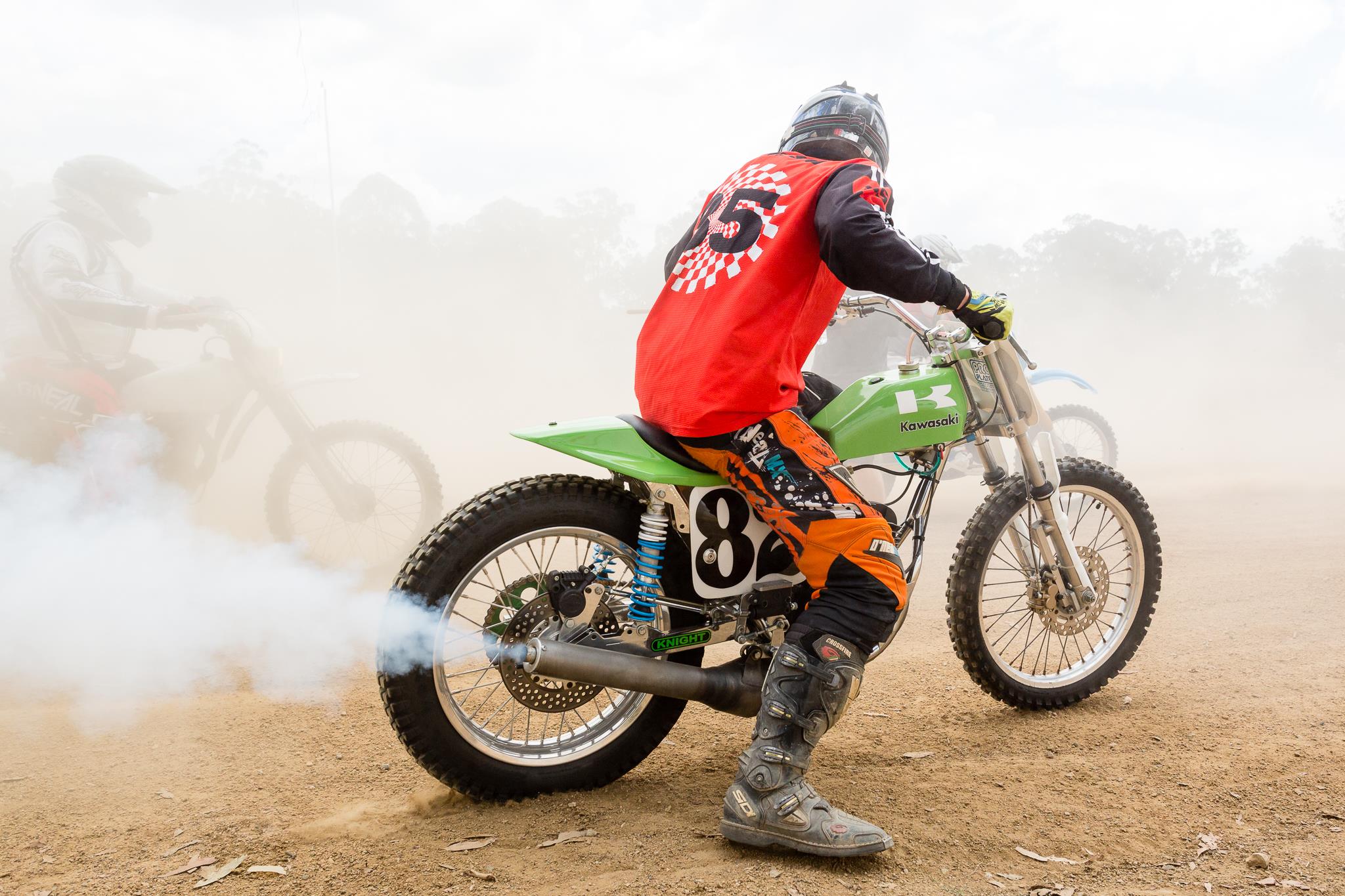 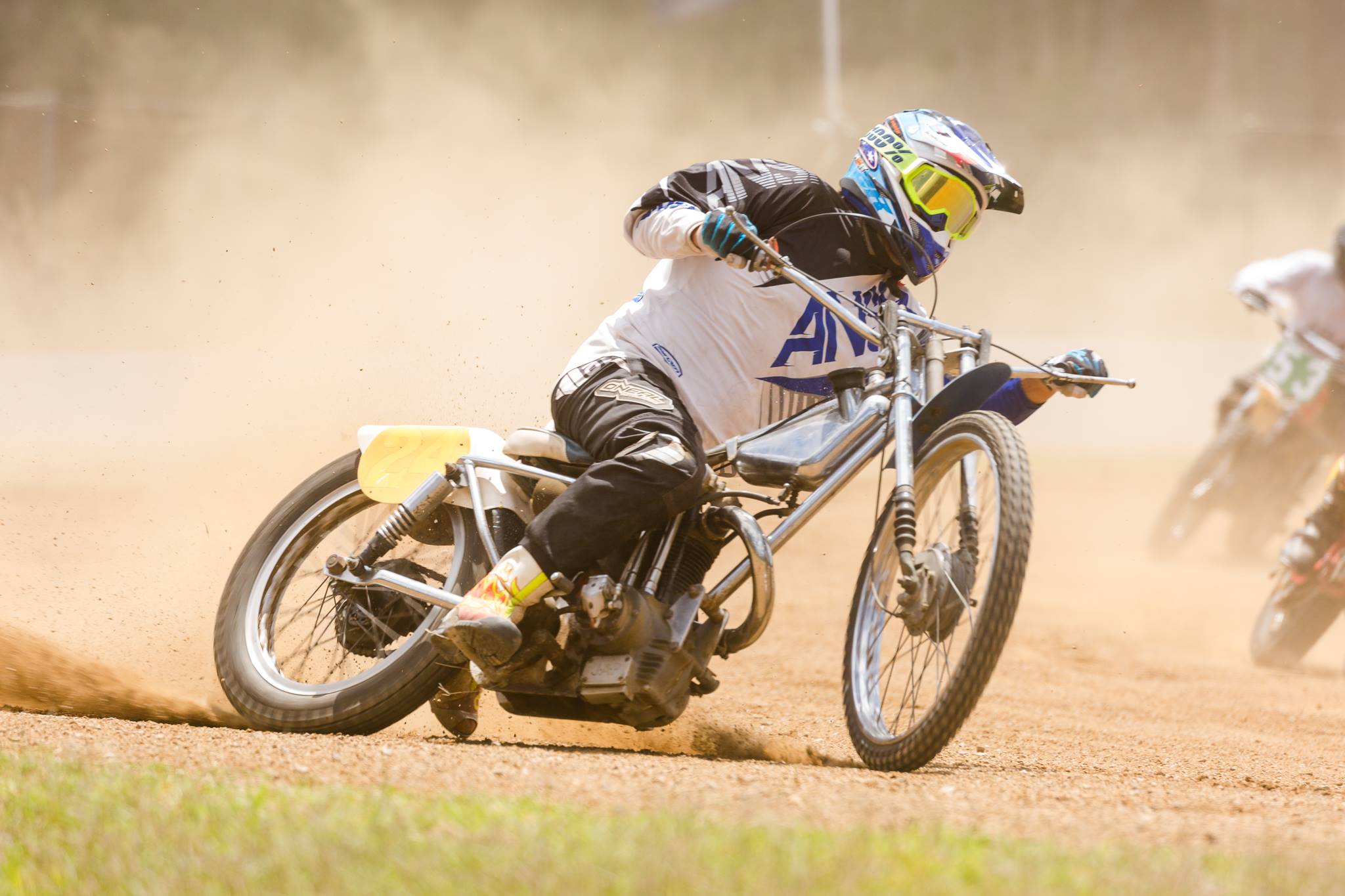 The shepherd, Andy Baker, gathered the flock to join the pre-race rituals, which involved the sacred Jerkyls’ Prayer, the oil baptism for the dirt-virgins, and no where near as necessary, a briefing of race rules, concluding the ritual with a echoing “Fuck Yeah!” 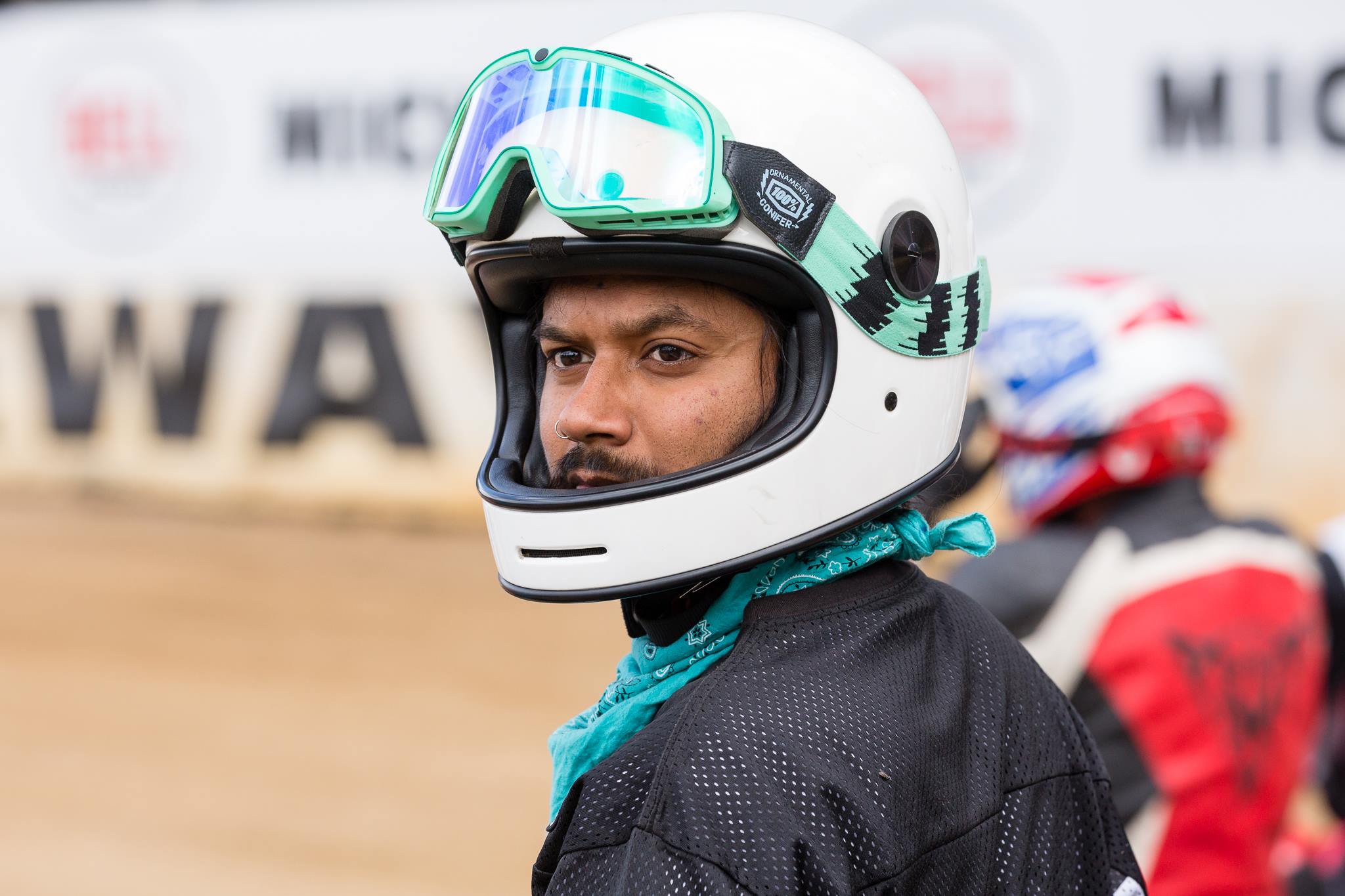 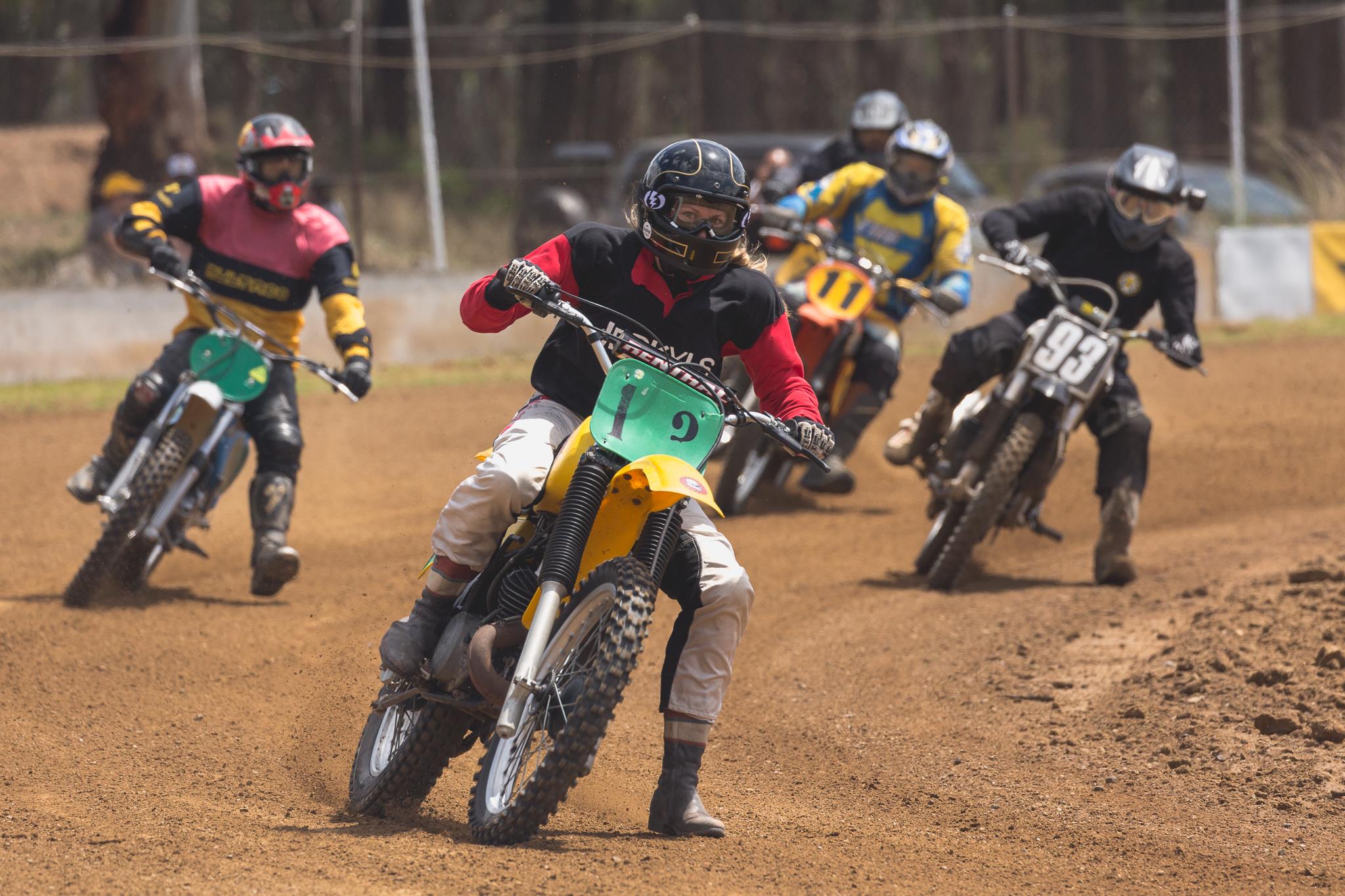 Soon enough, a familiar symphony sang off-key, across the sea of dirt and into the grimy ears of spectators and soon-to-be racers. Nothing is better than the smell of 2-stroke engine in the morning, except for that fucking bacon. 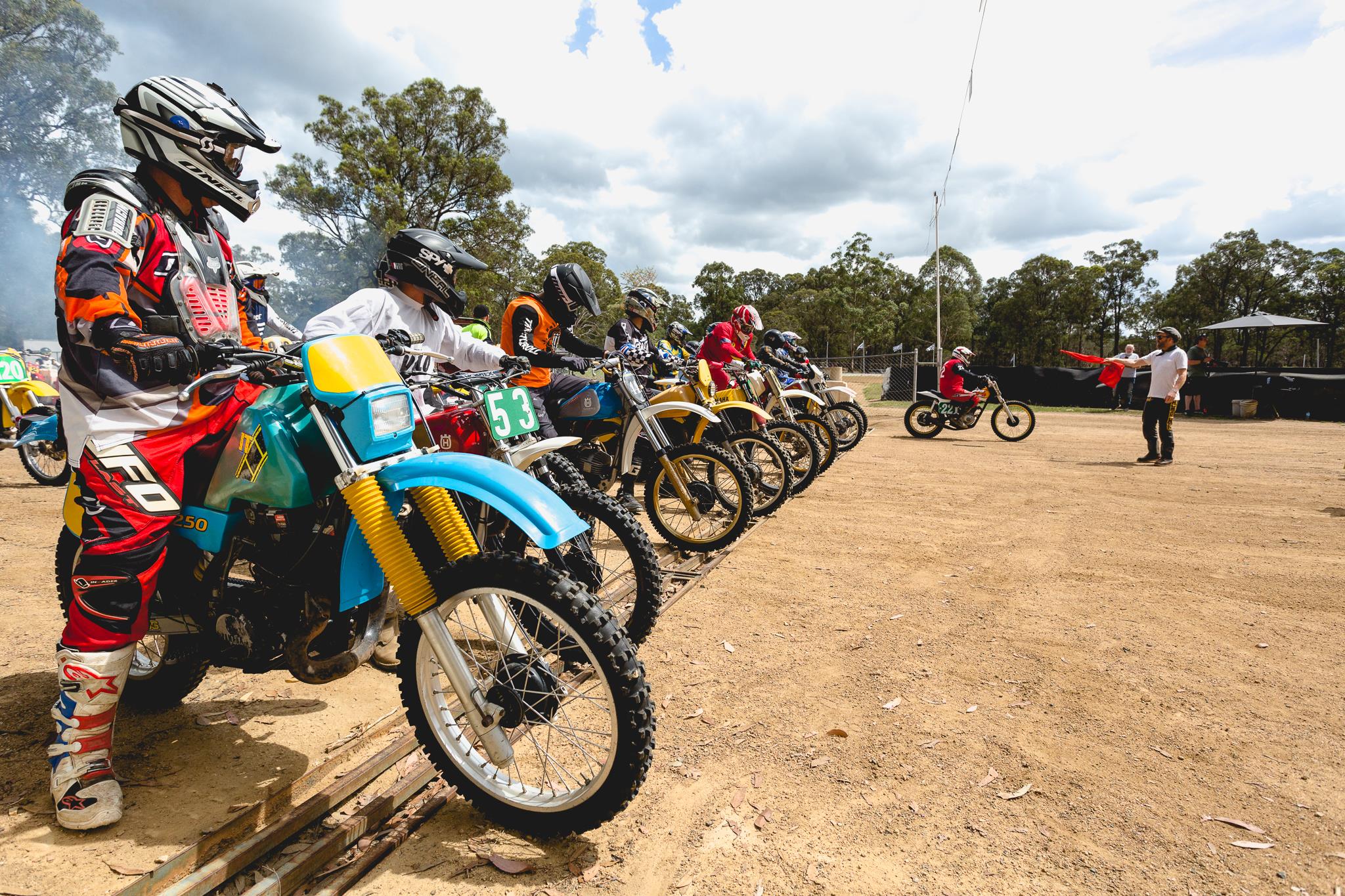 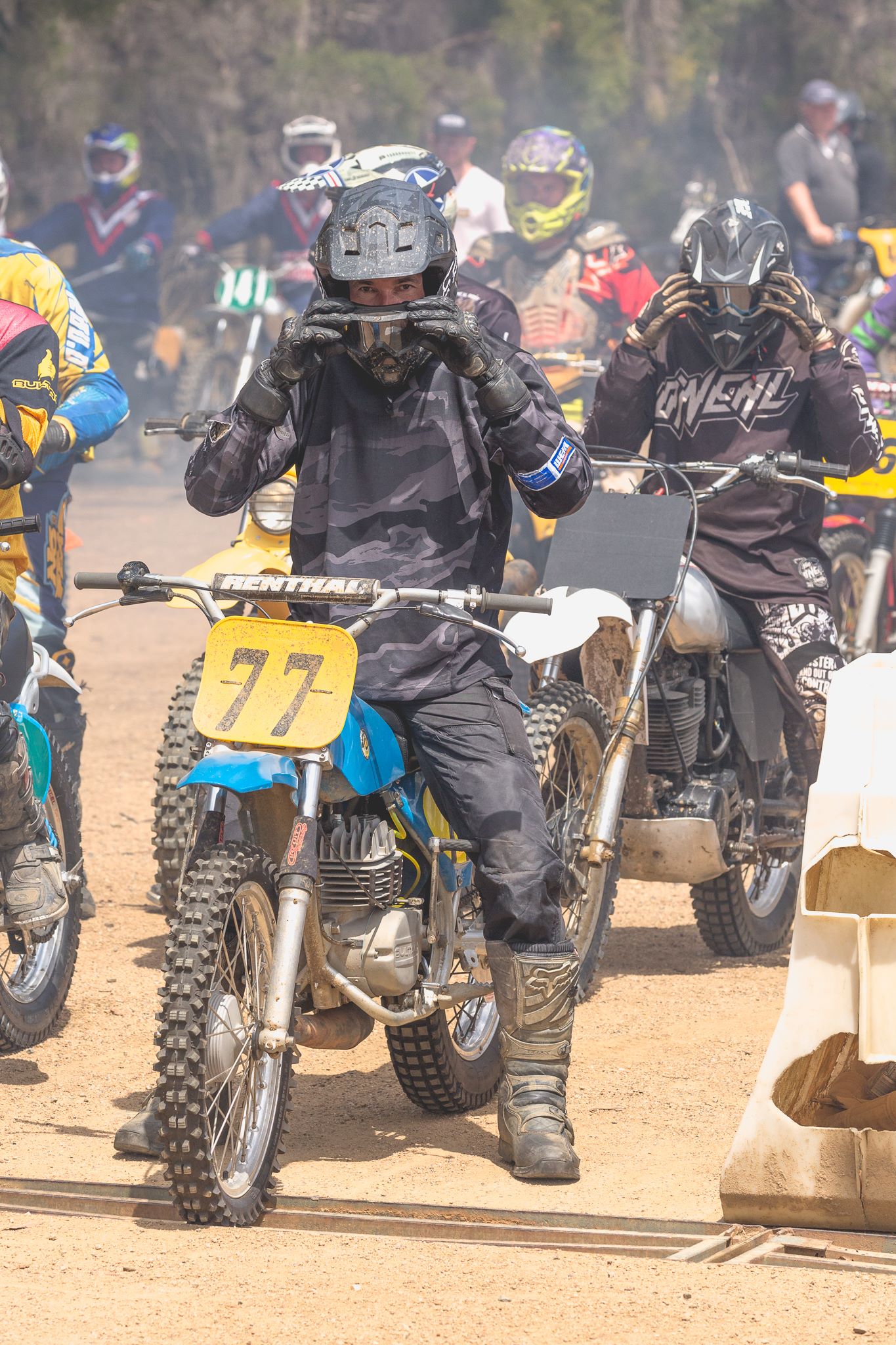 It was a huge turn out of 104 riders, along with the local supporters and bike enthusiasts who came to witness the infamous event, including a star-studded selection of red-carpet guests including Ducati Scrambler, Transmoto, Bondi Speed Shop, Deus Ex Machine, Rising Sun Workshop and many more. 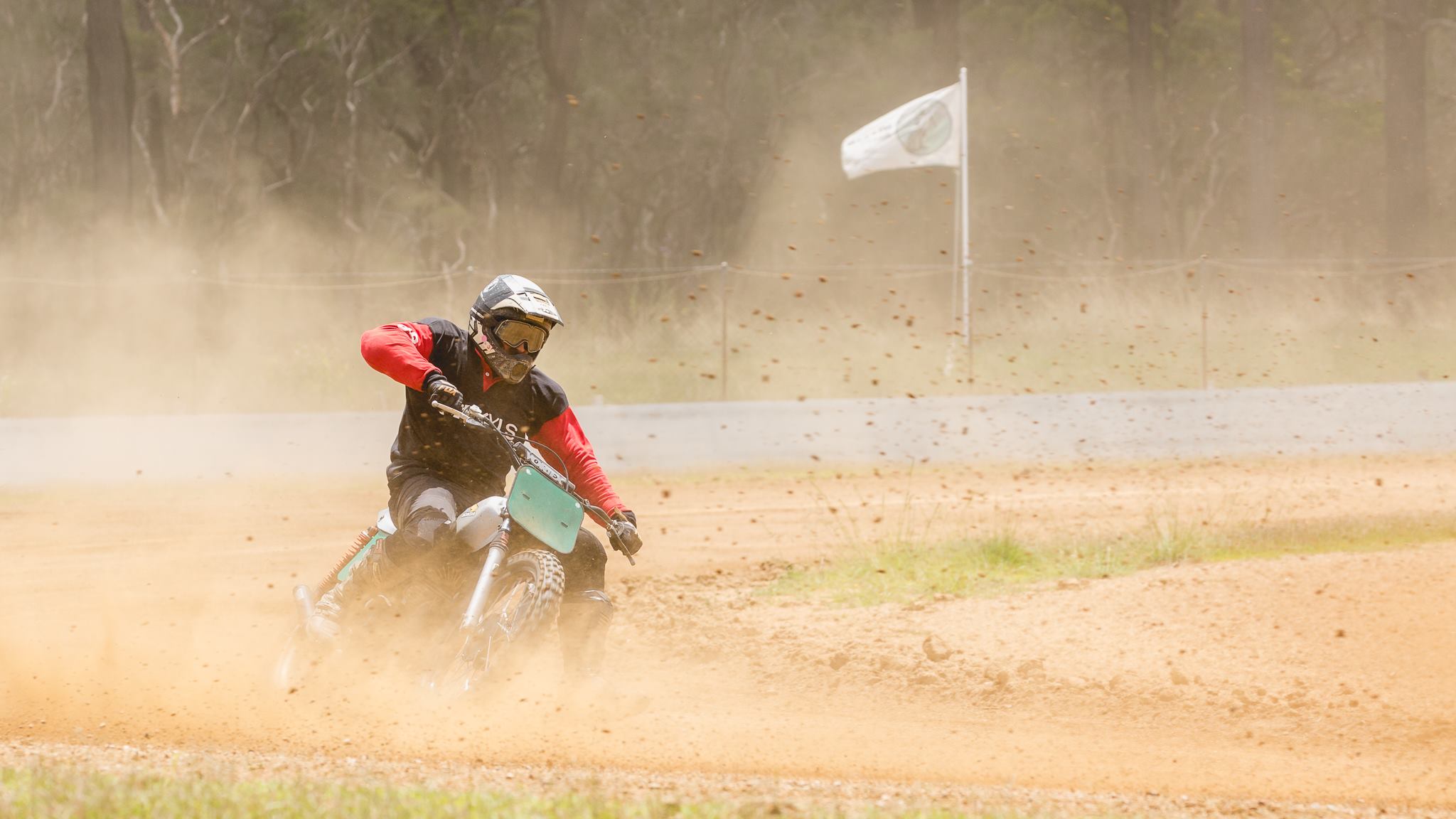 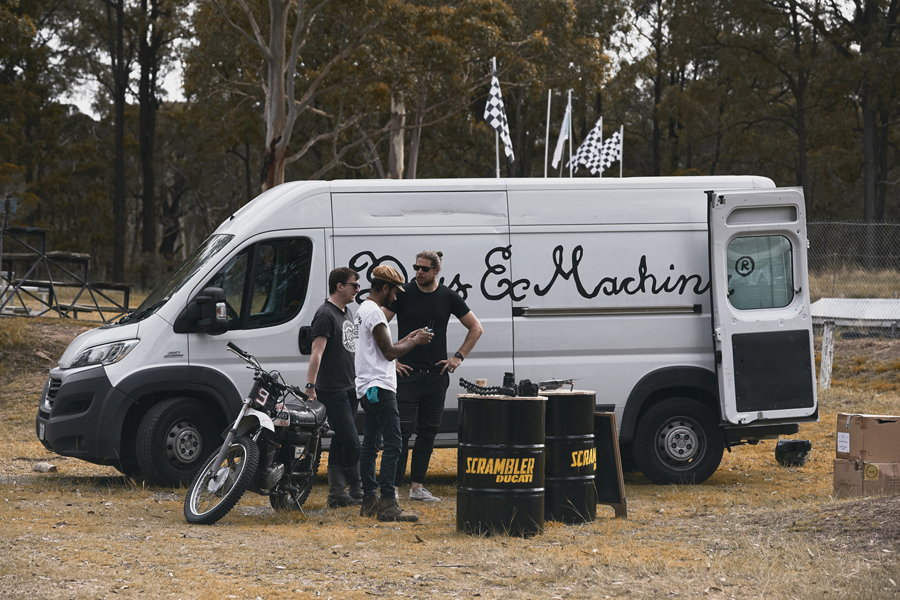 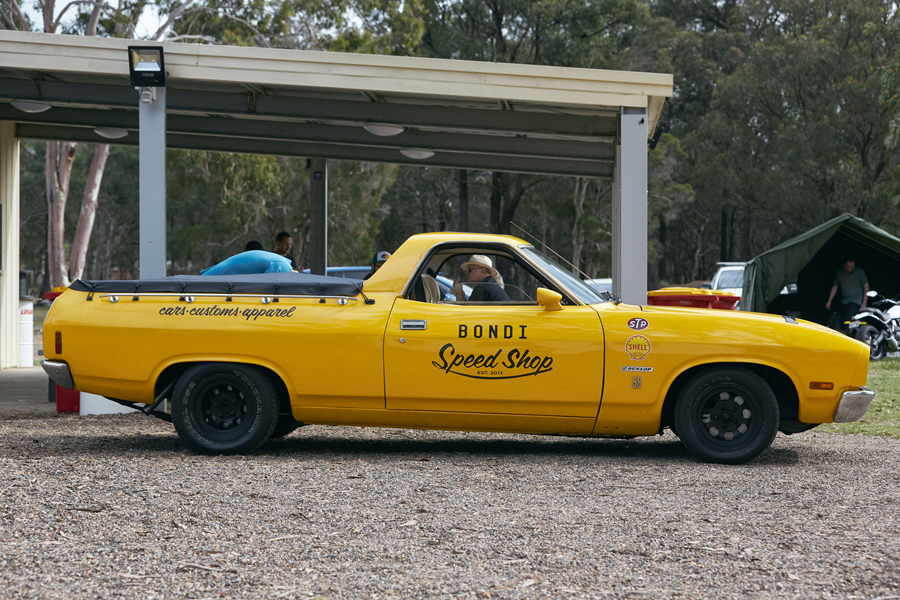 This year’s races were categorised into four different classes of Dirt Track Sliders, Road Desert Sleds, Posties, and Novices. As usual, it was a hell of an event, with just the right mixture of mean machines, dirt shreddin’, crashes and broken bones.

“….for thine is the 2 stroke, the power band and the oily dirt track for ever and ever.” – The Jerkyls’ Prayer (Dick ‘Bugsy’ Man) 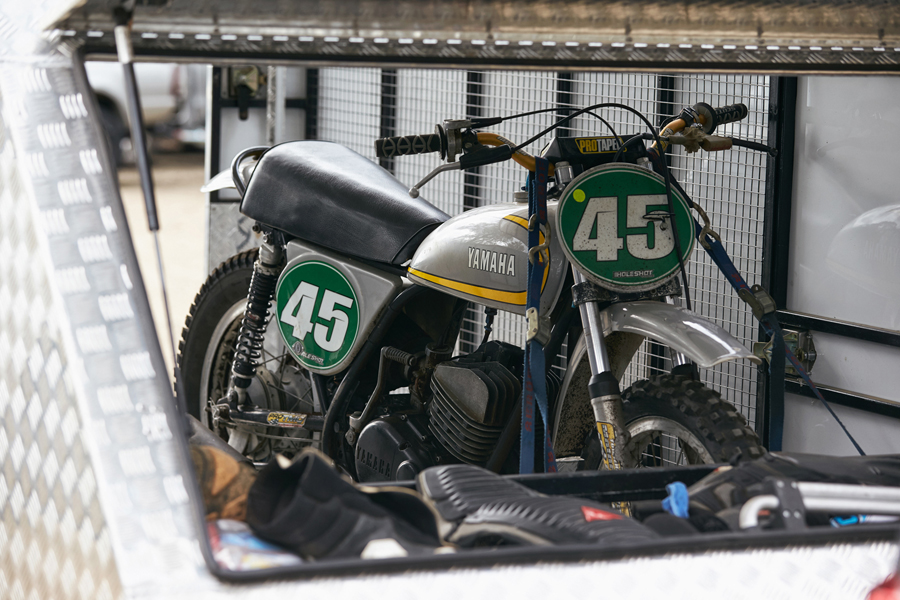 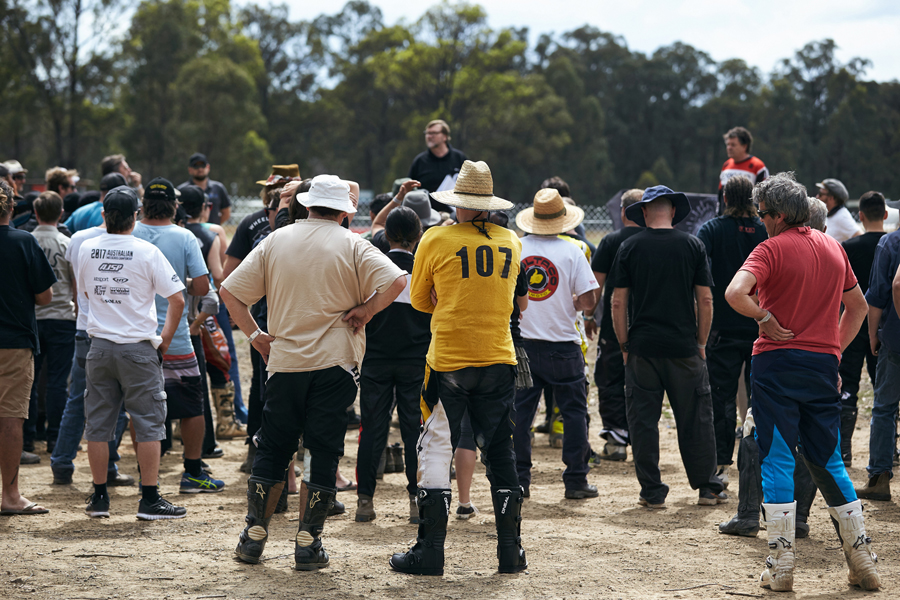 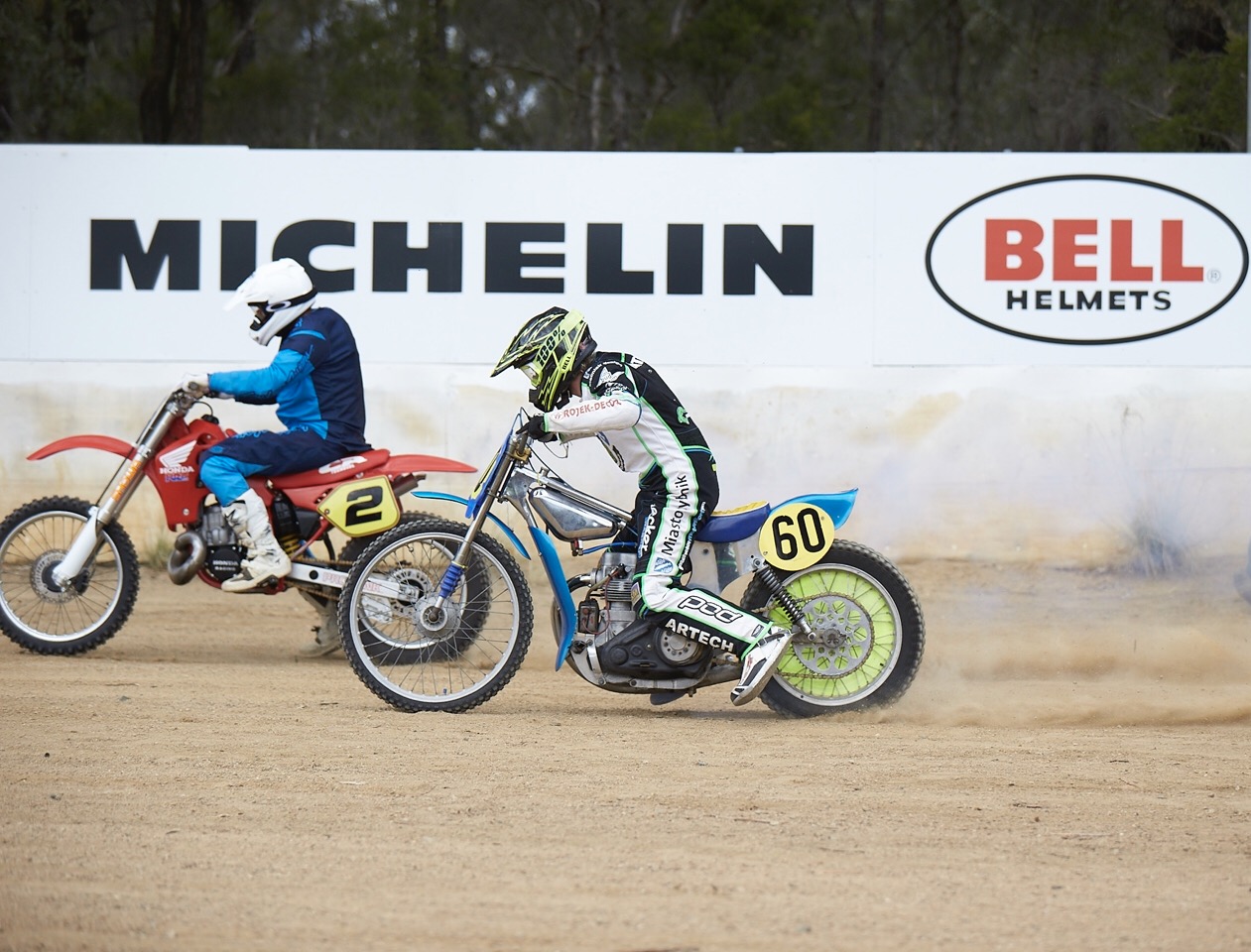 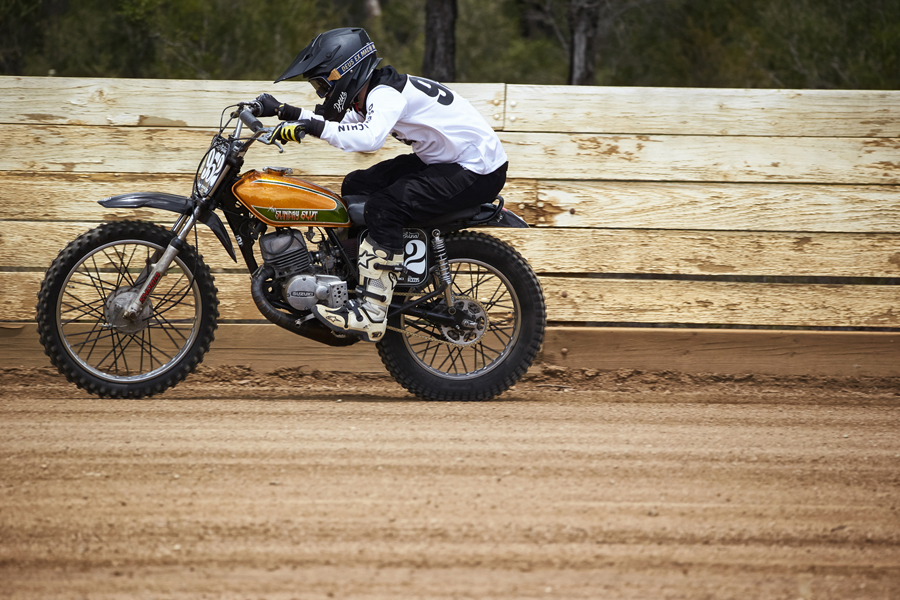 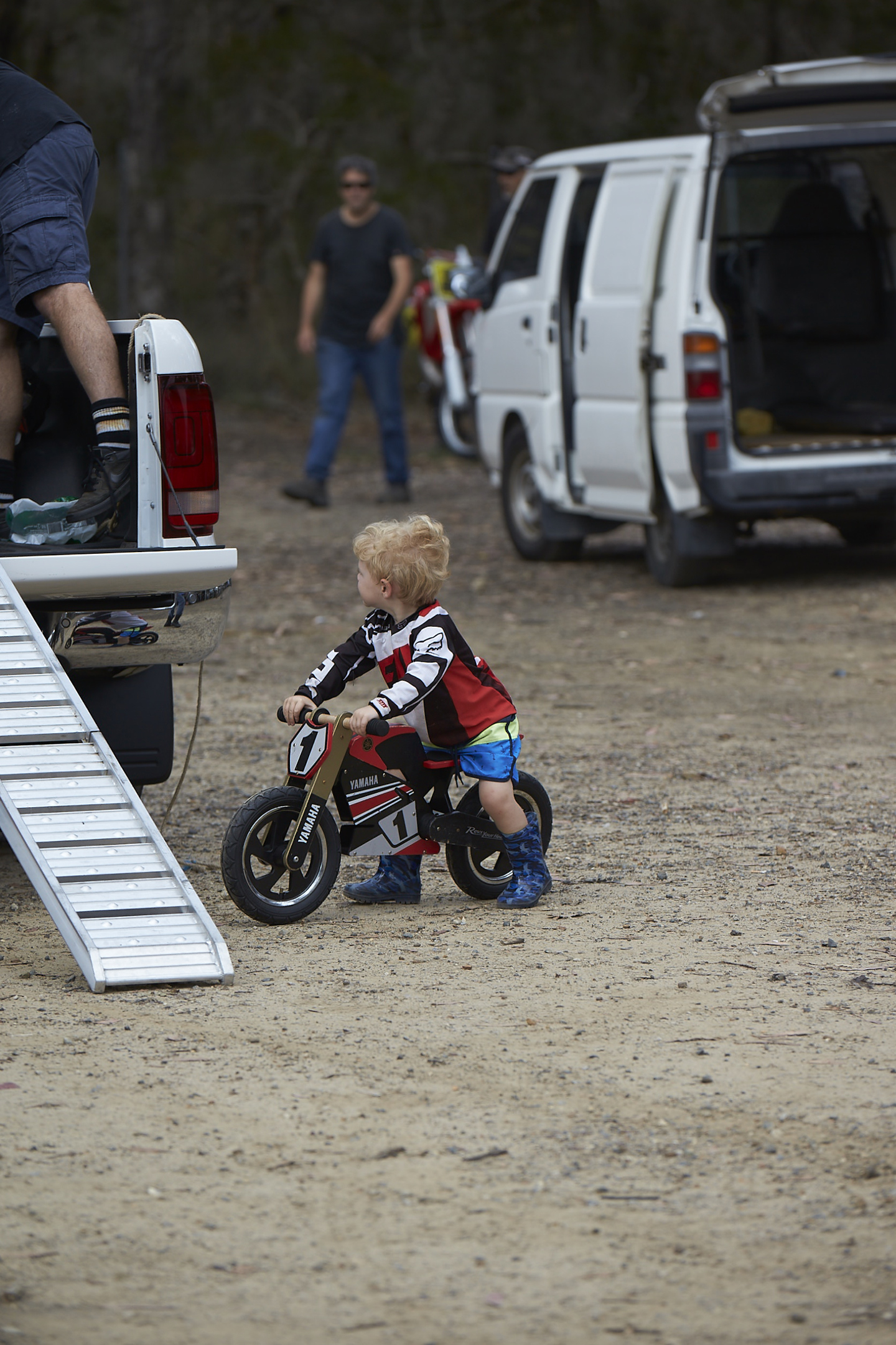 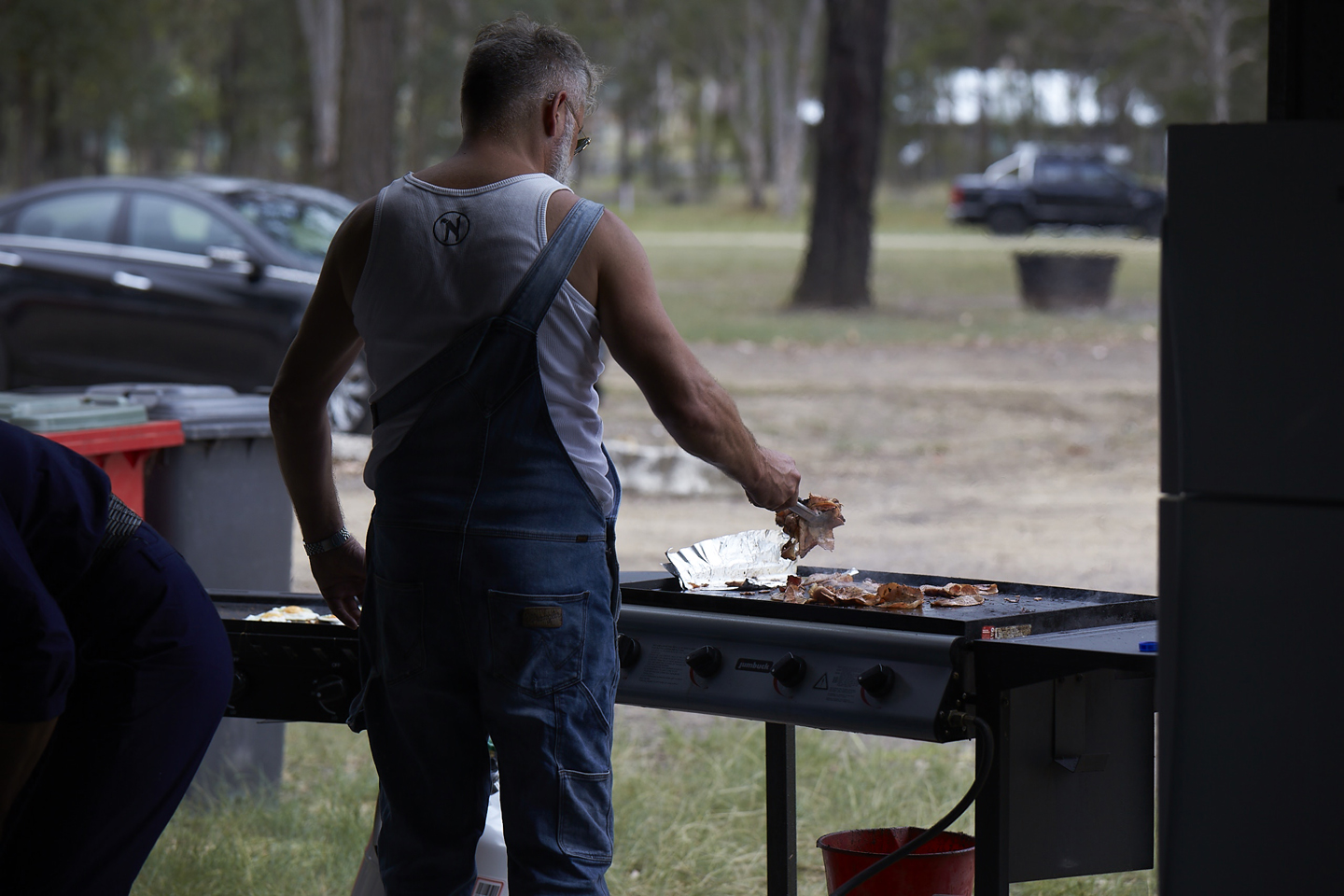 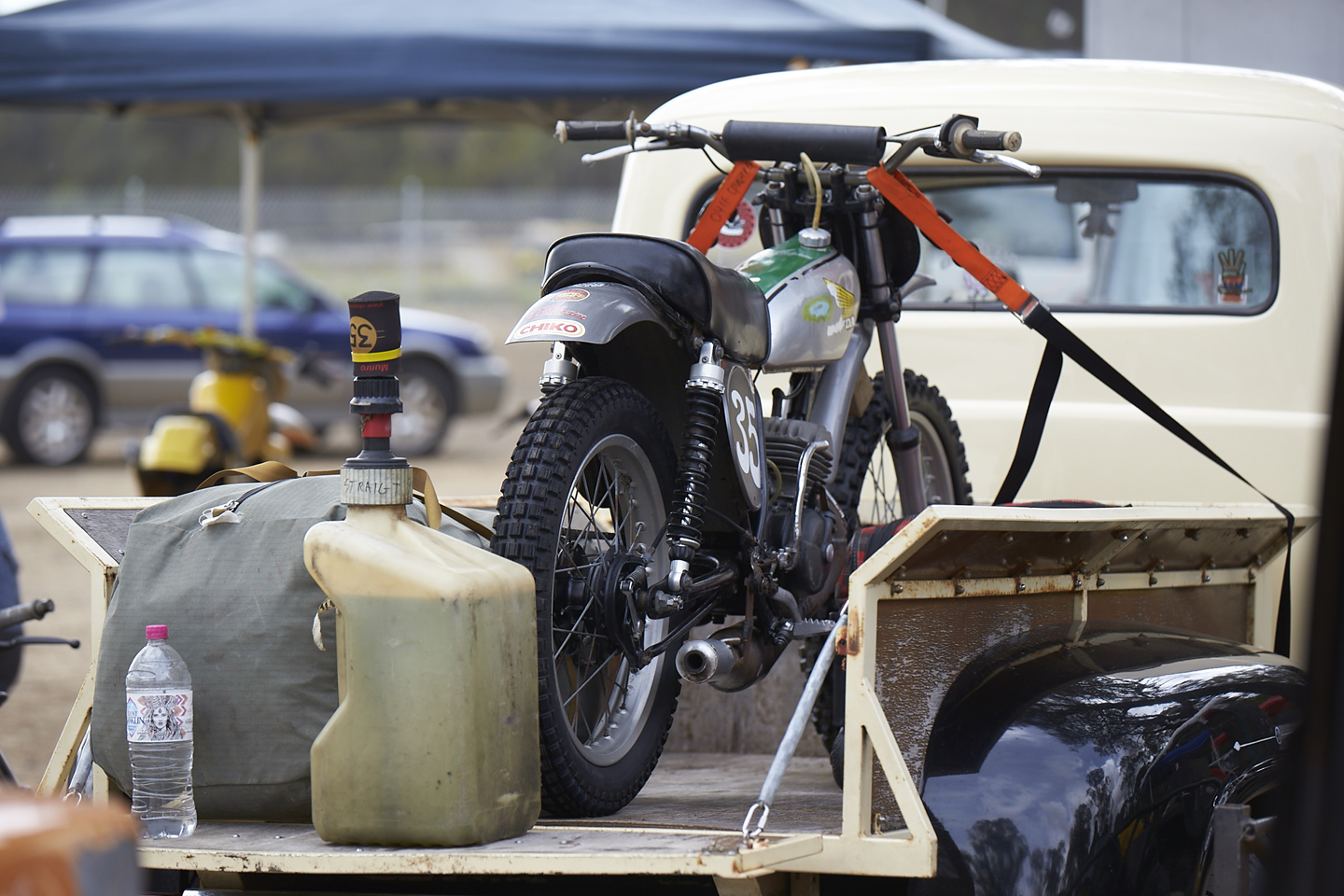 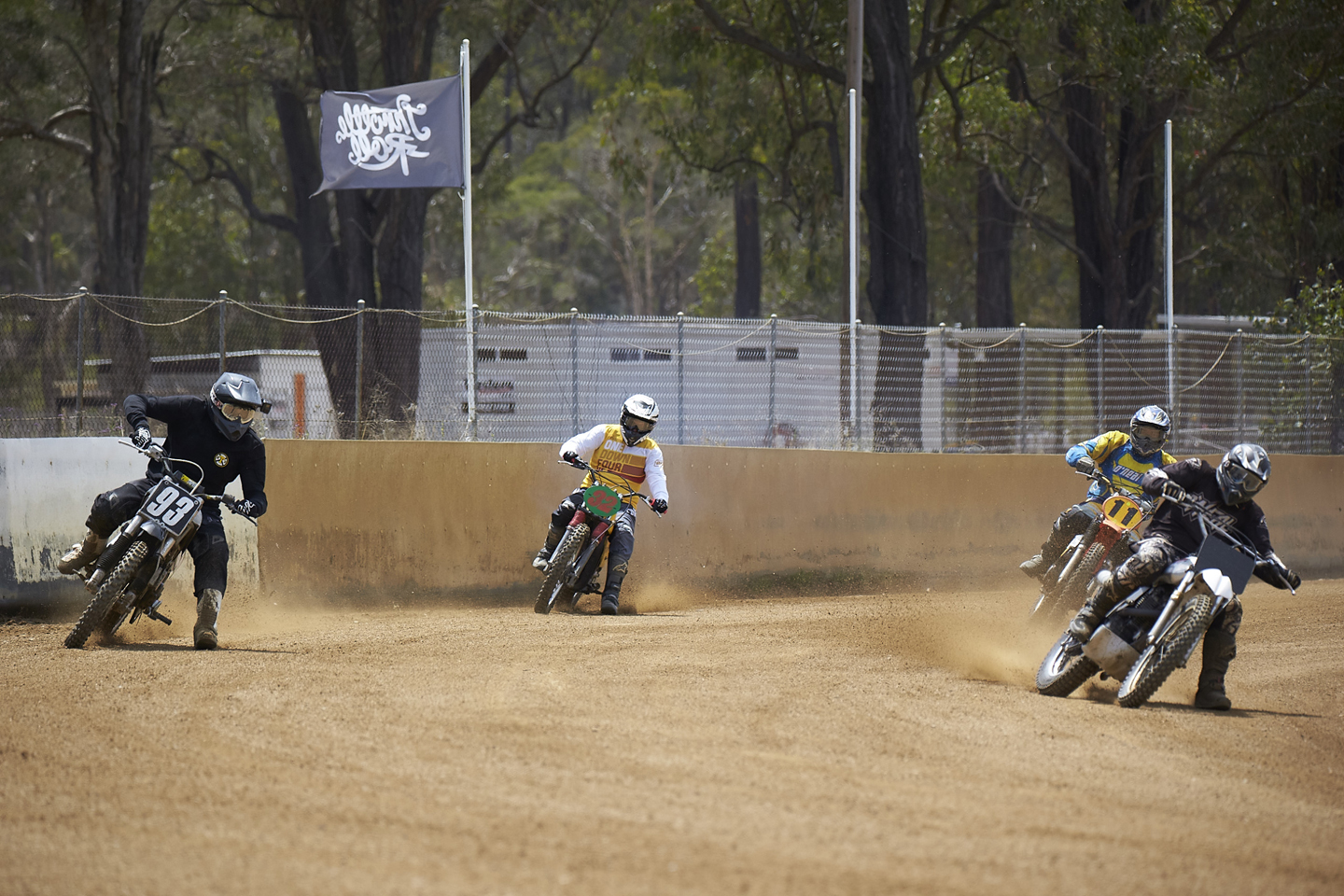 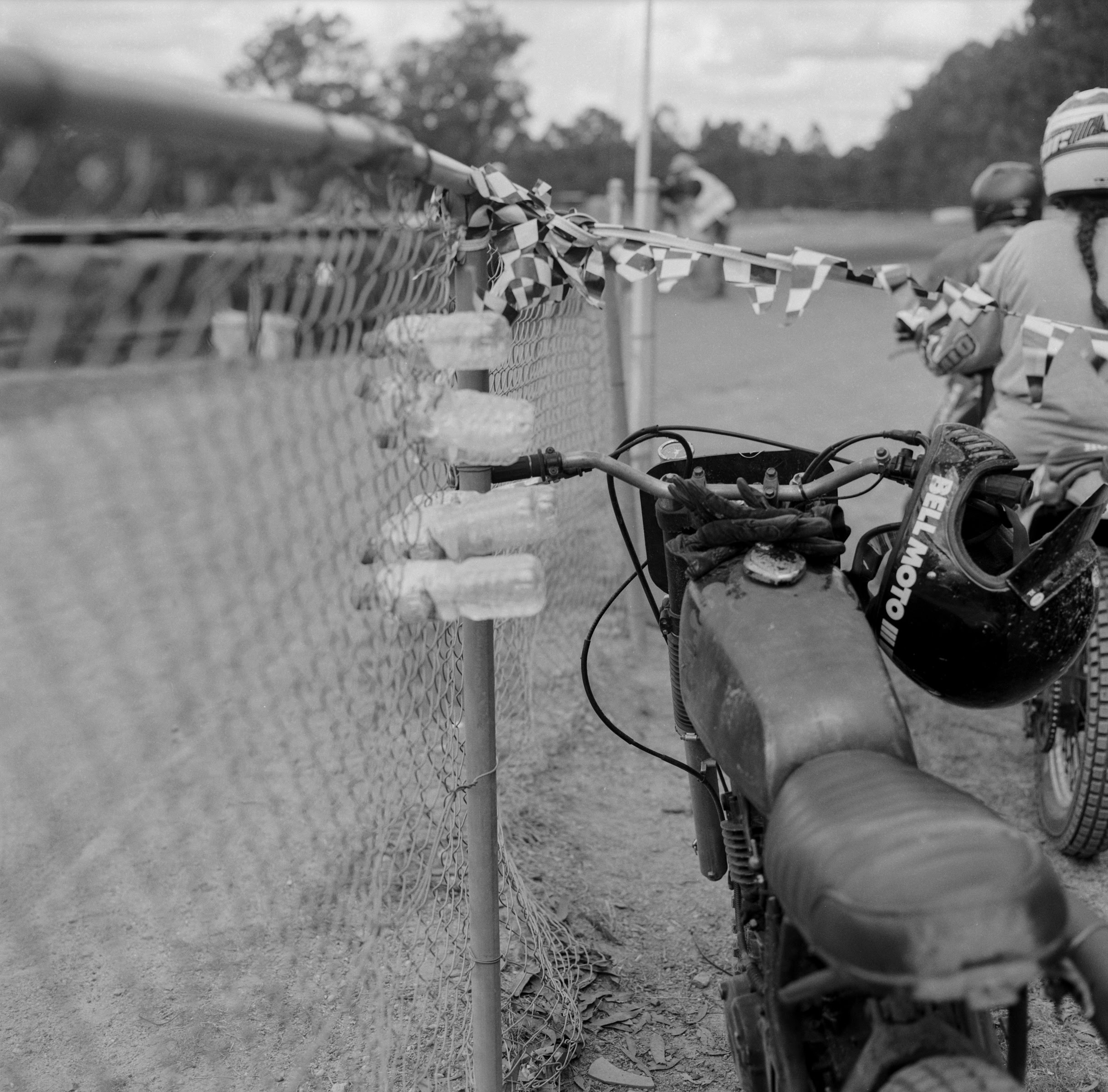 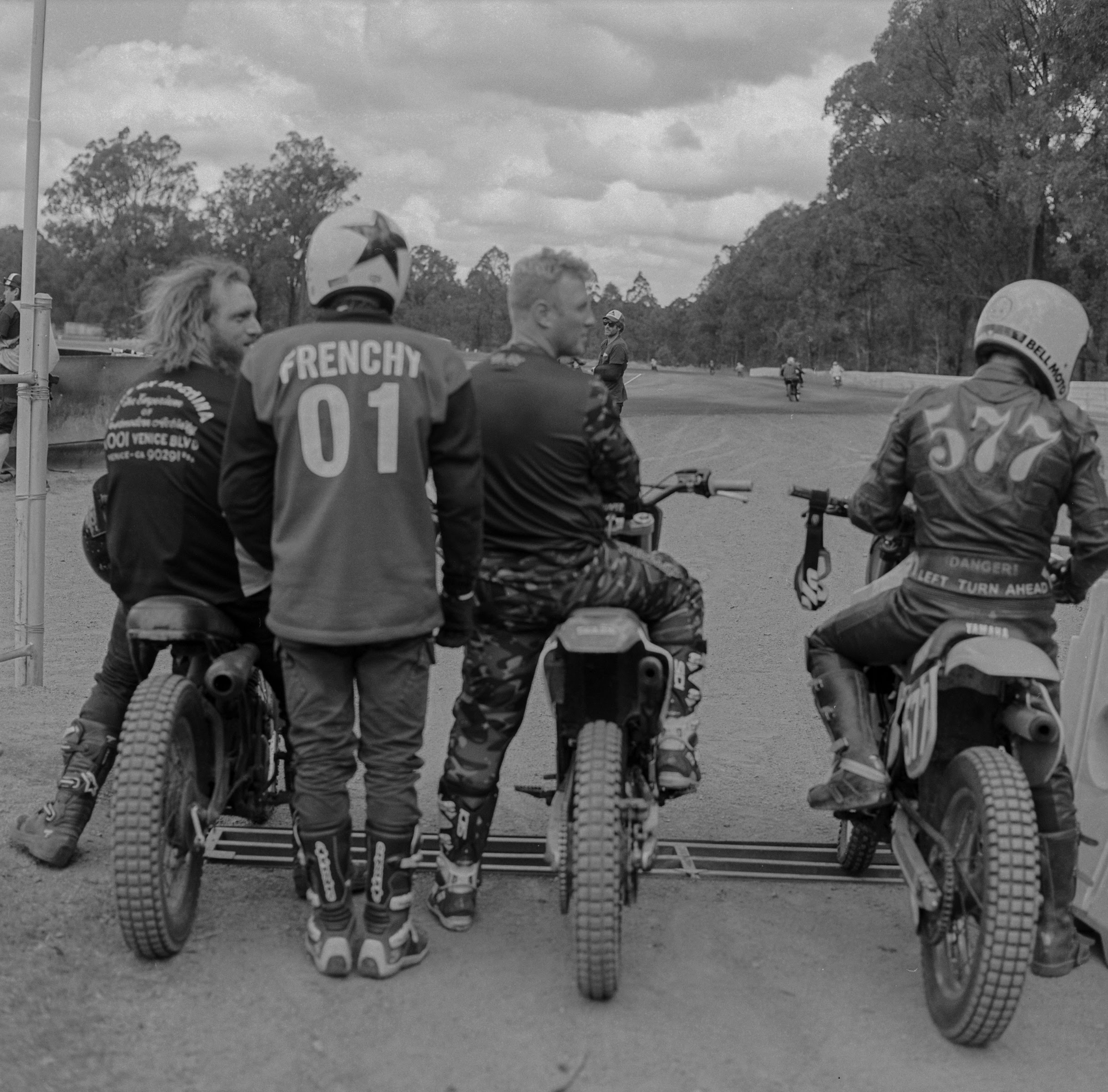 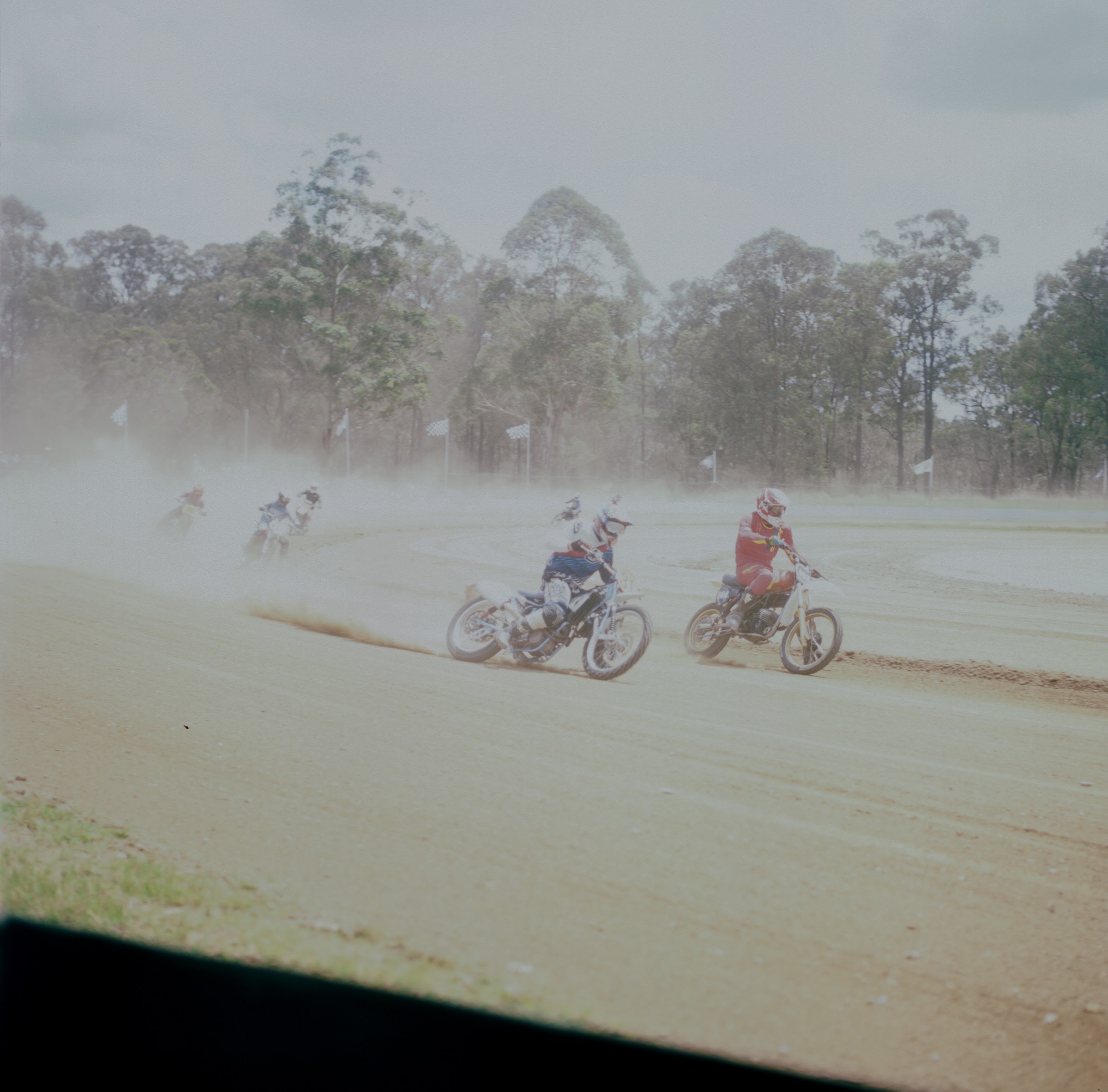 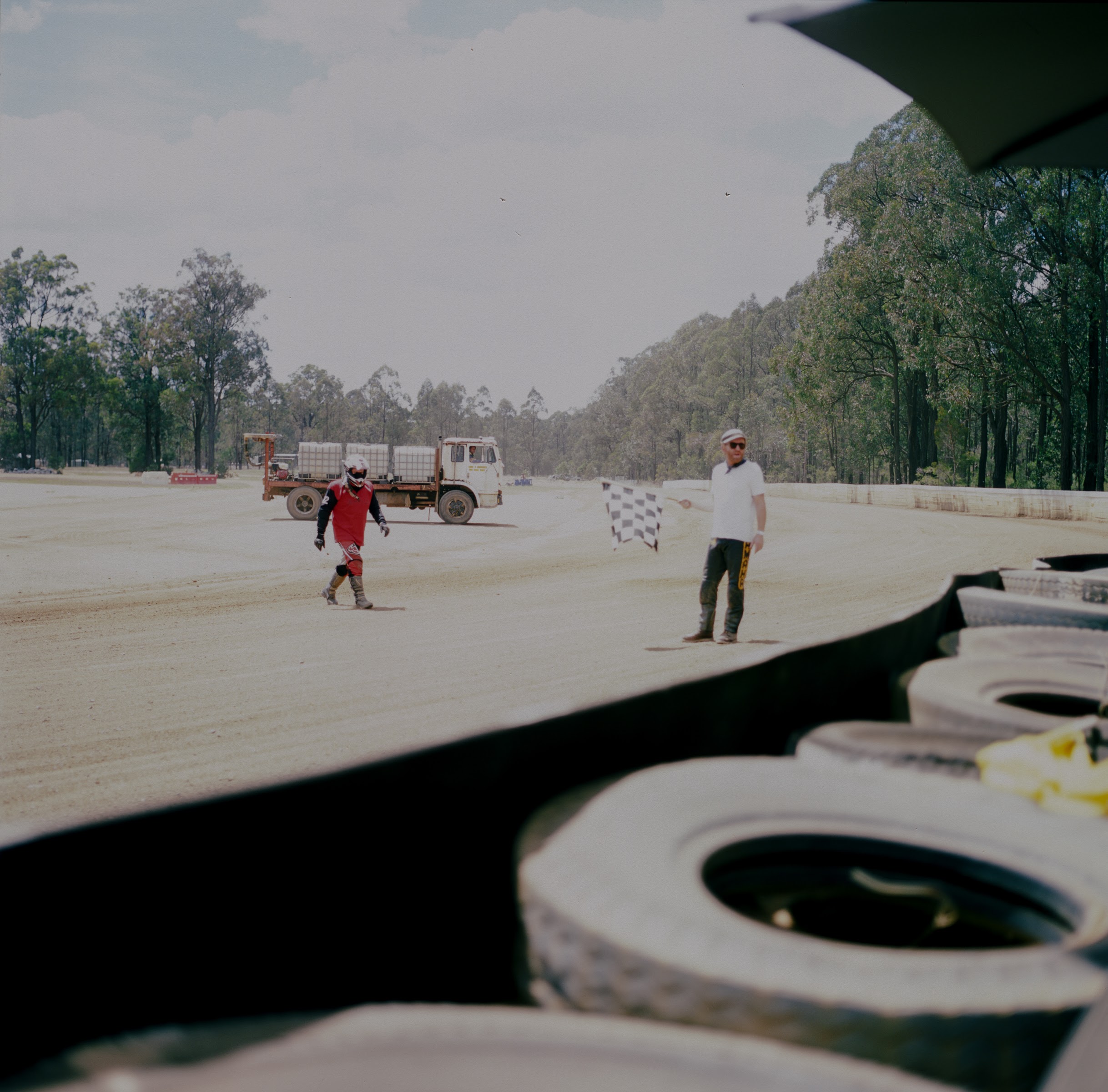 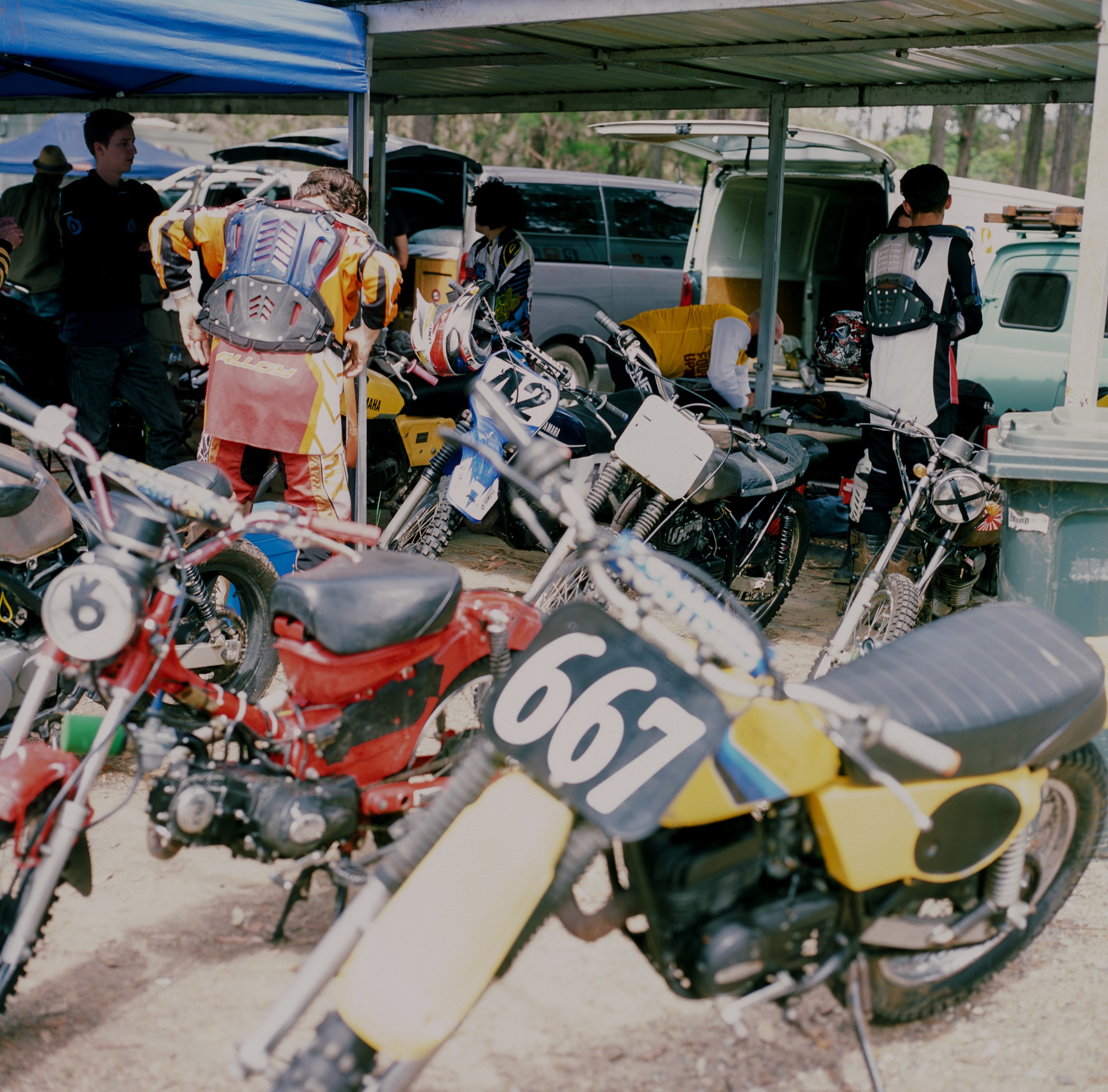