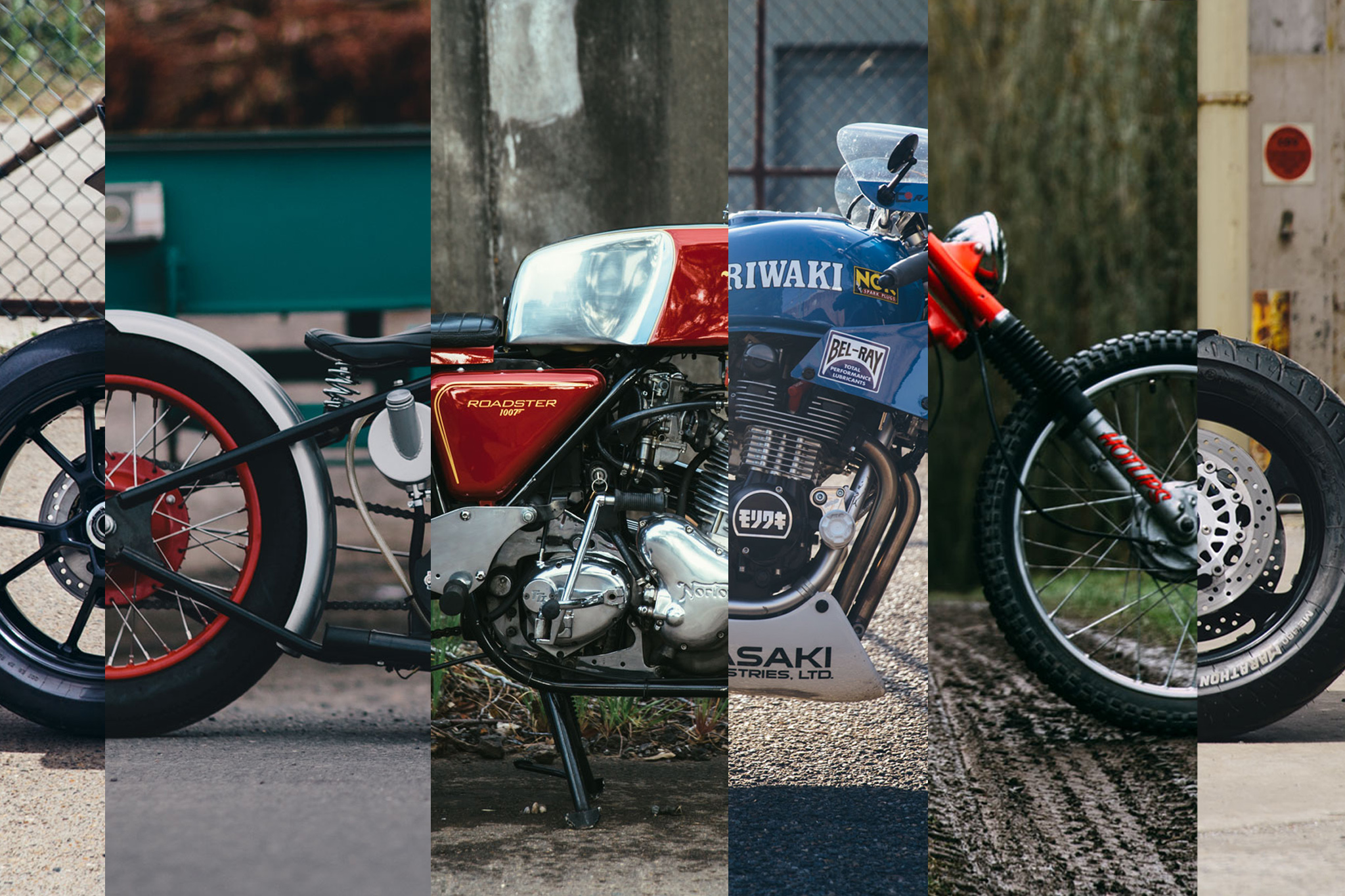 2017. It left just as quickly as it arrived. What an amazing year for the Australian custom motorcycle scene with so many incredible builds taking place. We were fortunate enough to shoot shit-loads of content, host a kick-ass street party along with a couple swap meets and above all, go riding with some absolute legends!

We thought we would take some time to showcase 10 of the amazing bikes we documented this year in no particular order. This is not a dick measuring contest so there will be no 10 to 1. In order of how we captured and documented the bikes here are 10 machines for your spank bank. Make sure to click on the title to see the full set of photos and blog. 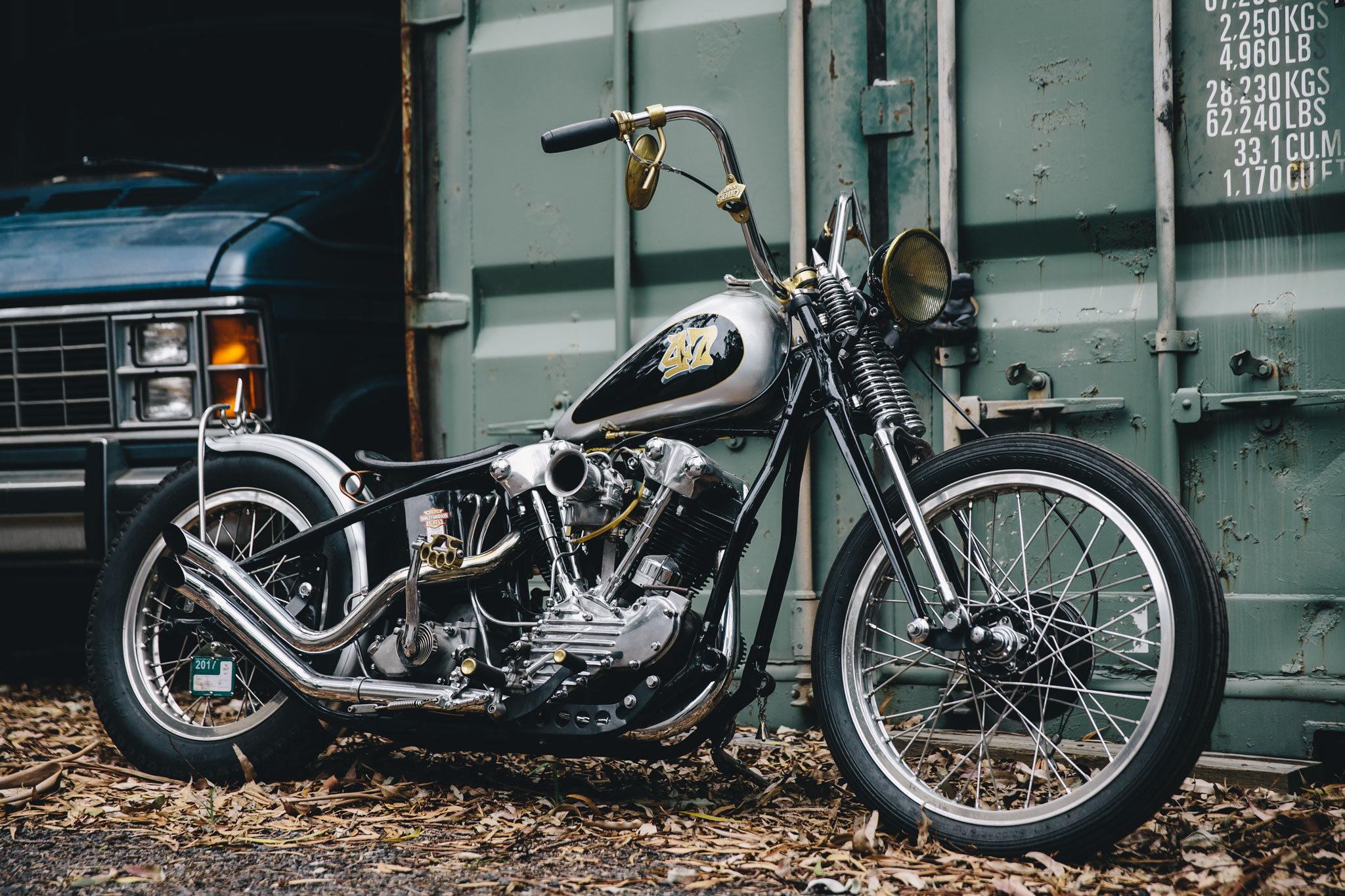 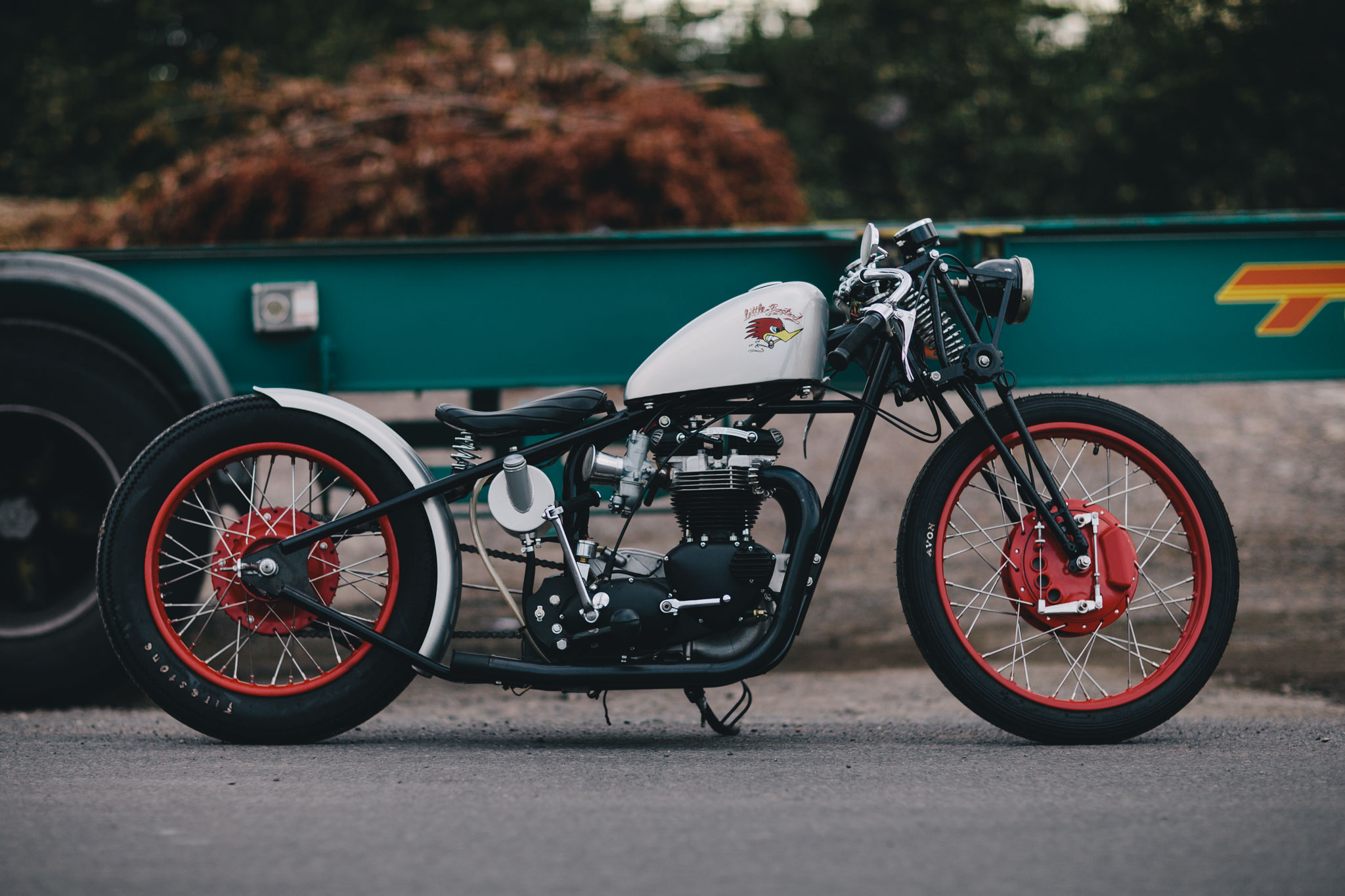 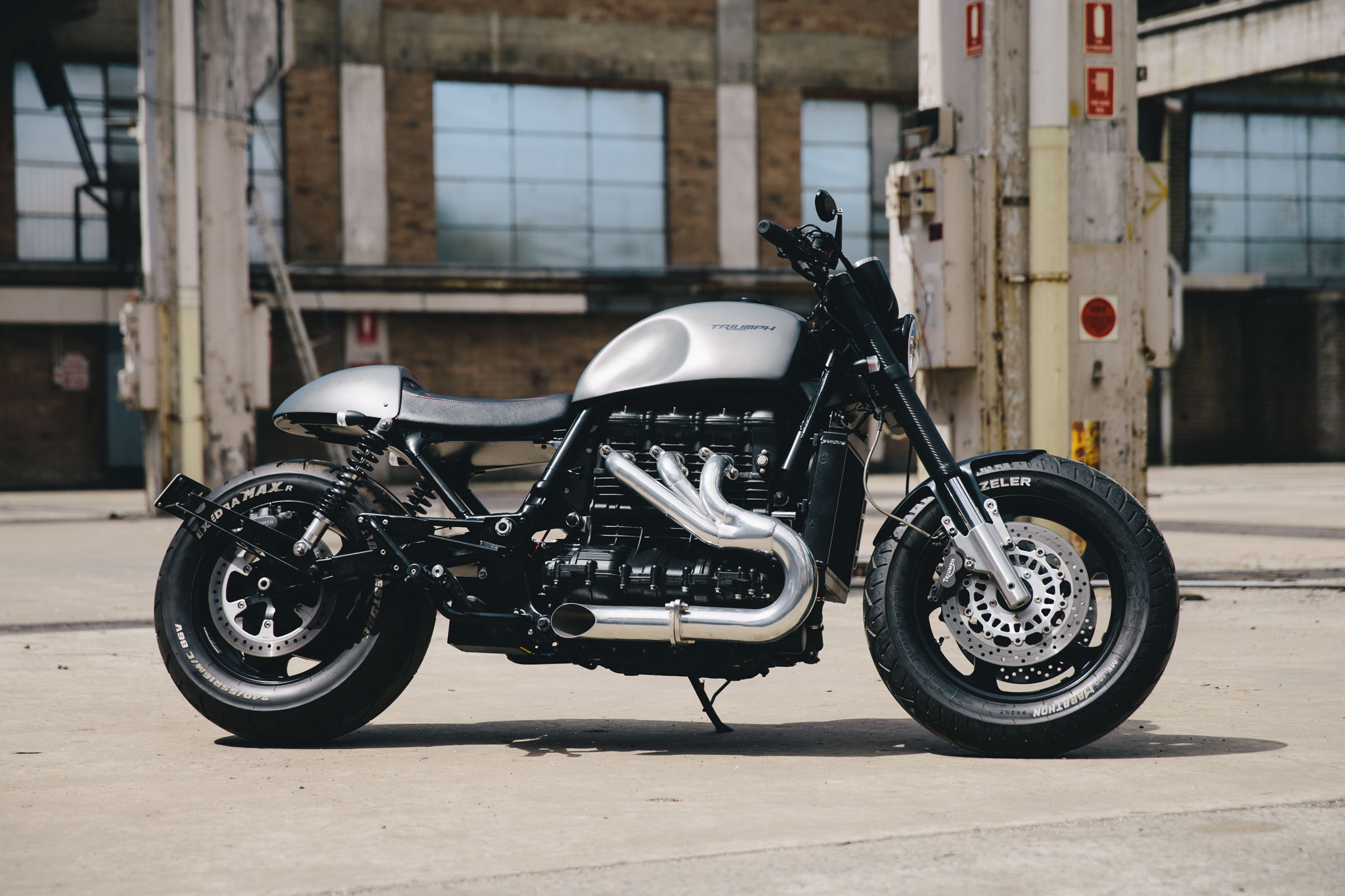 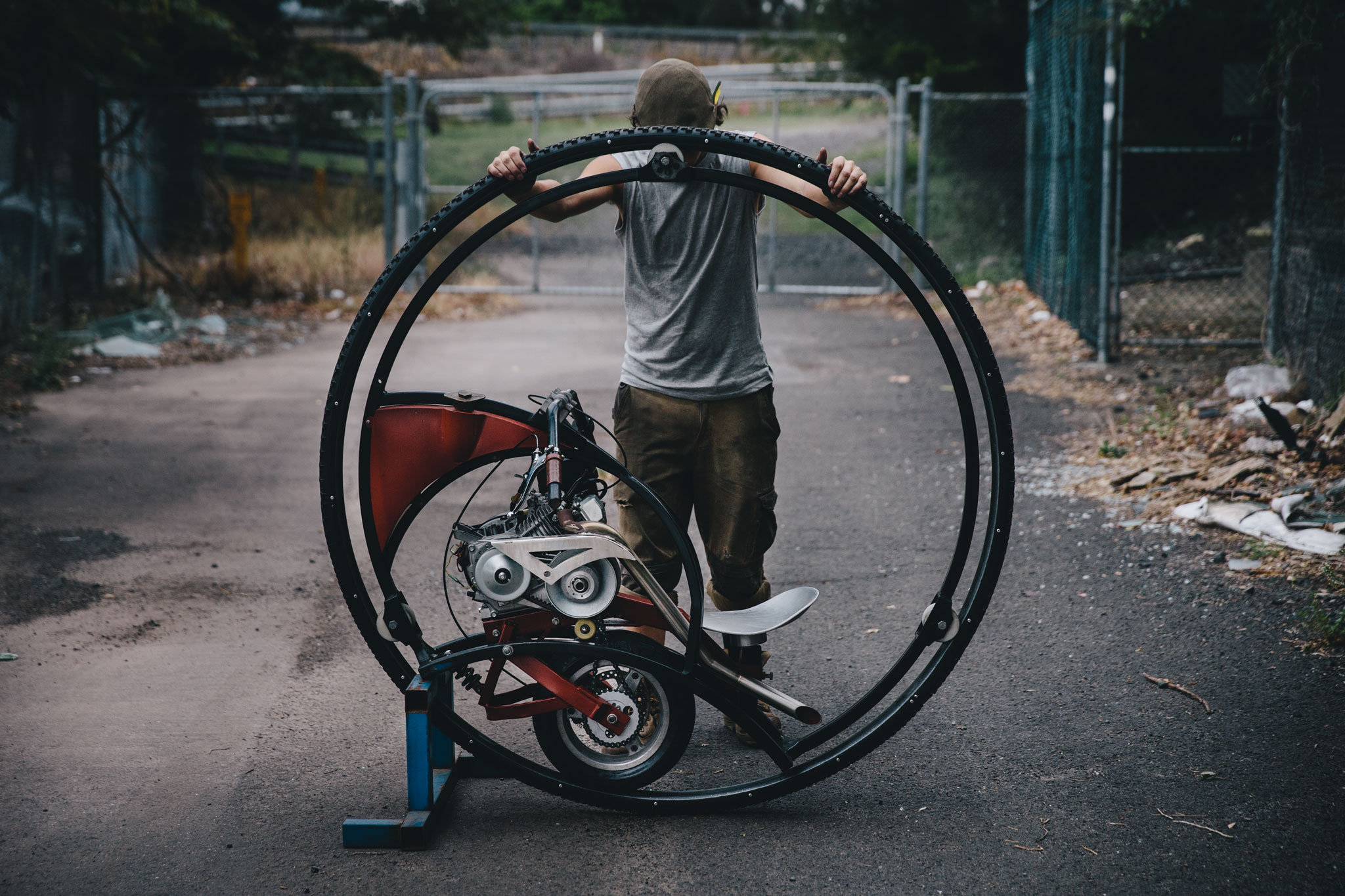 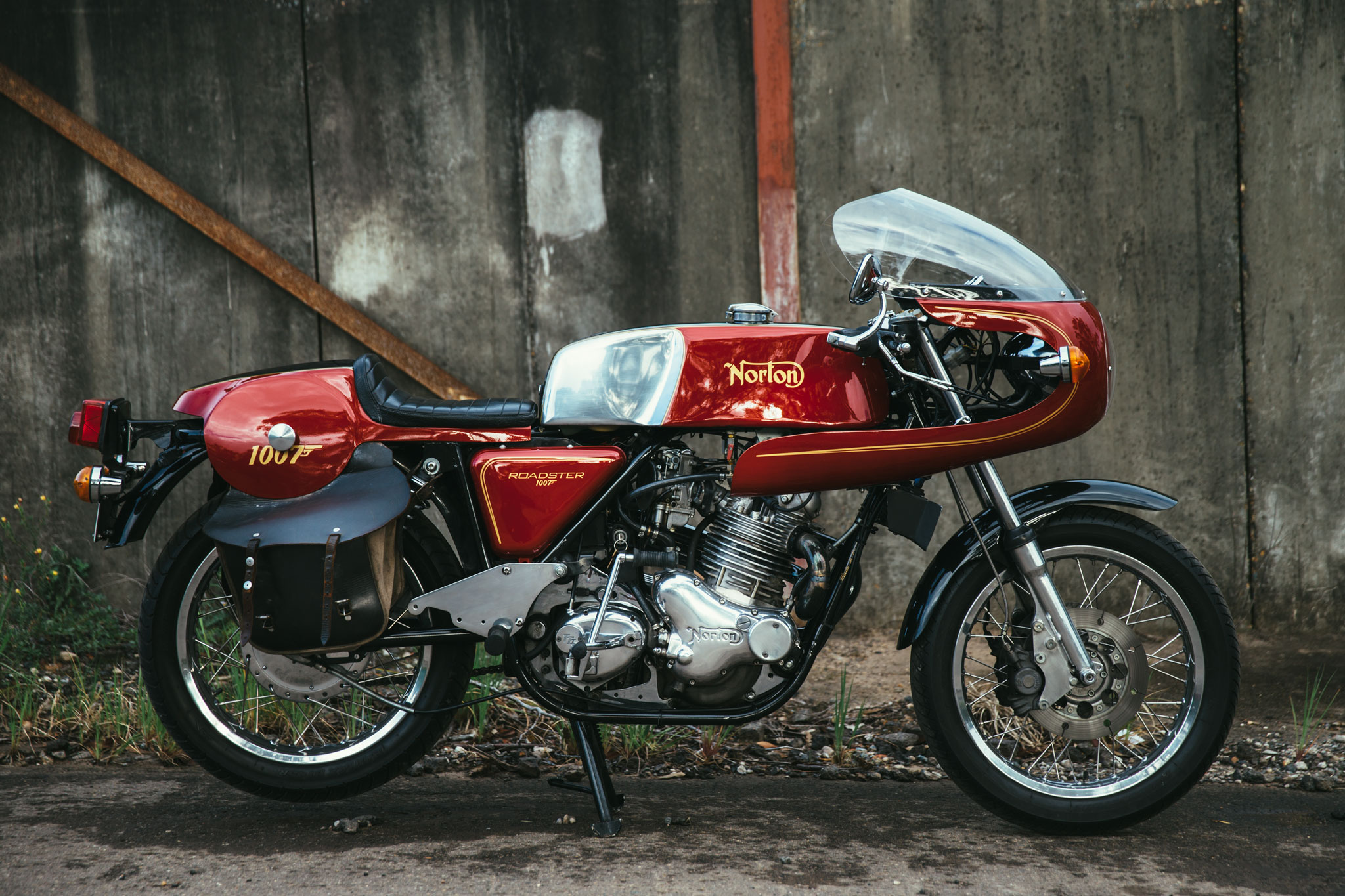 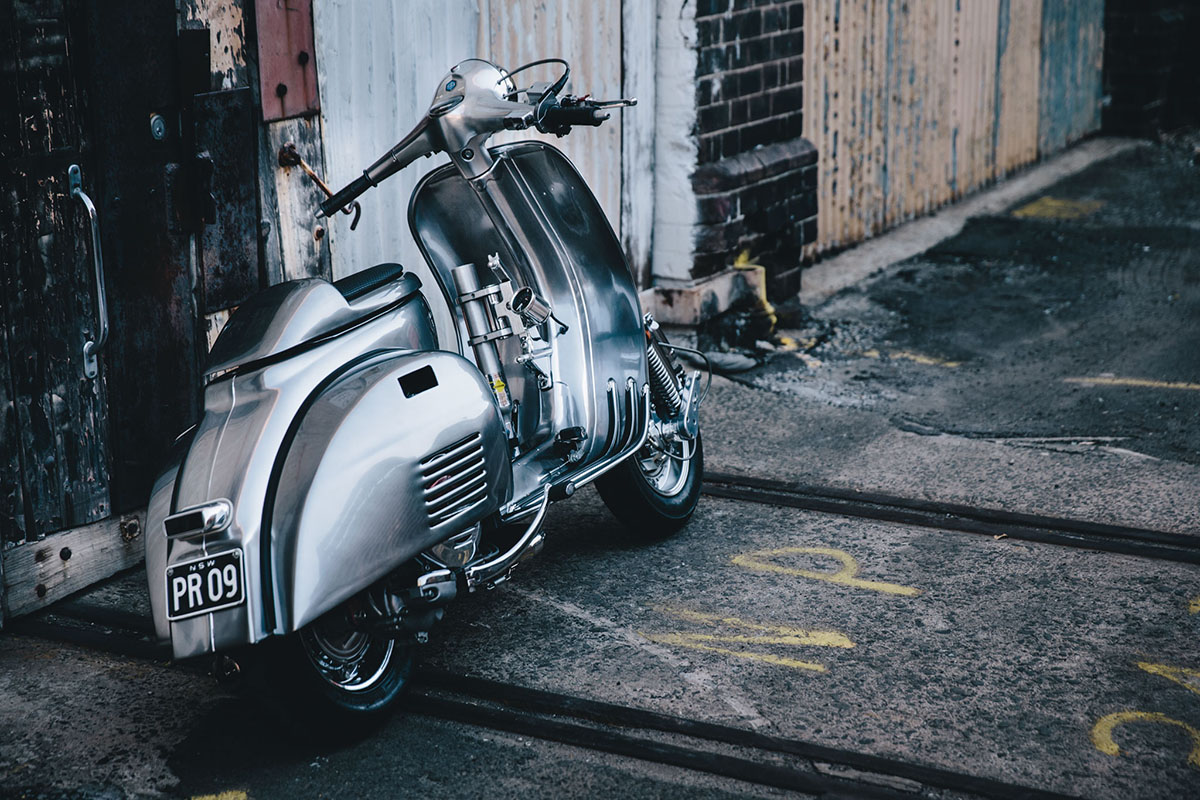 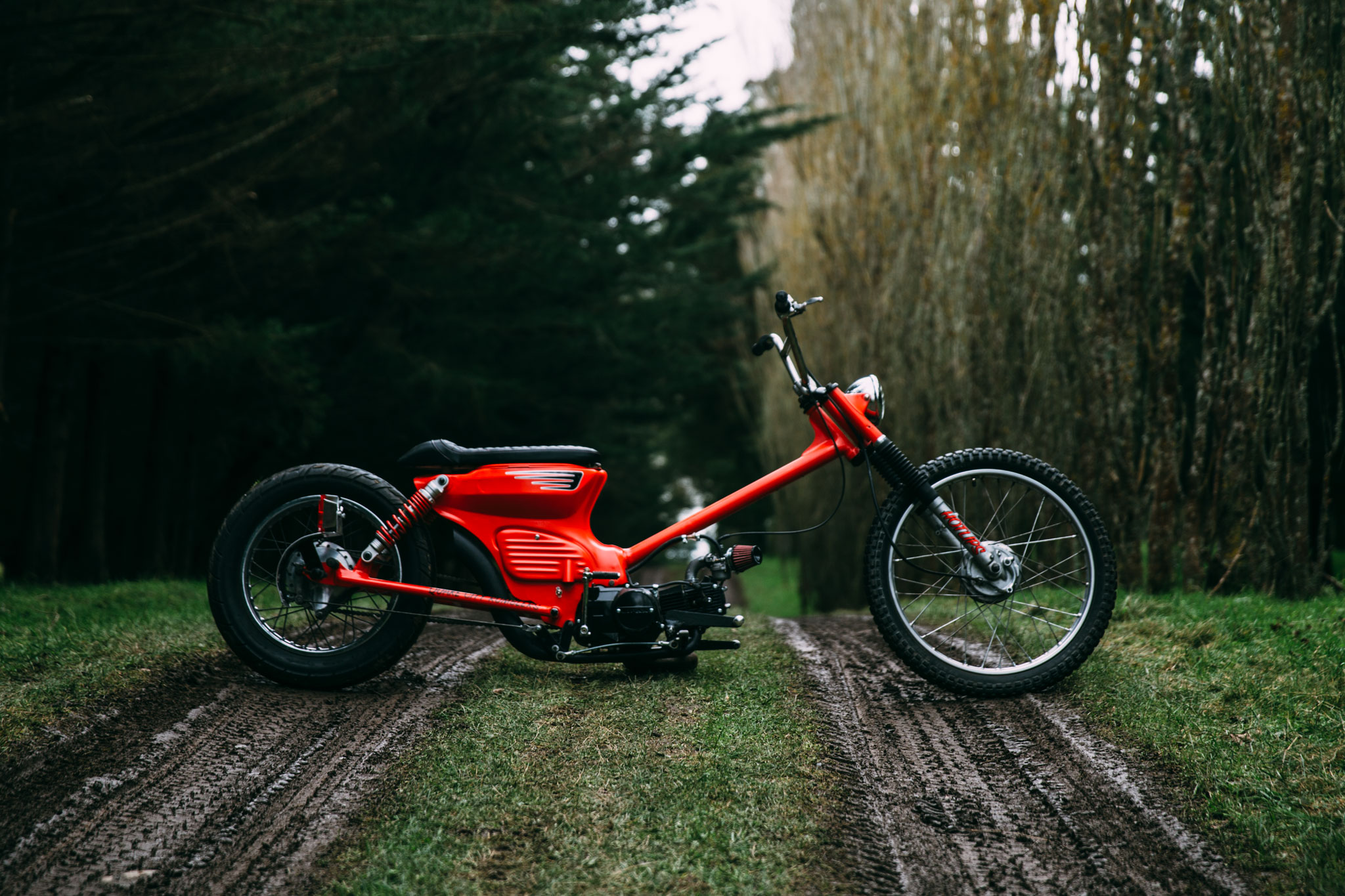 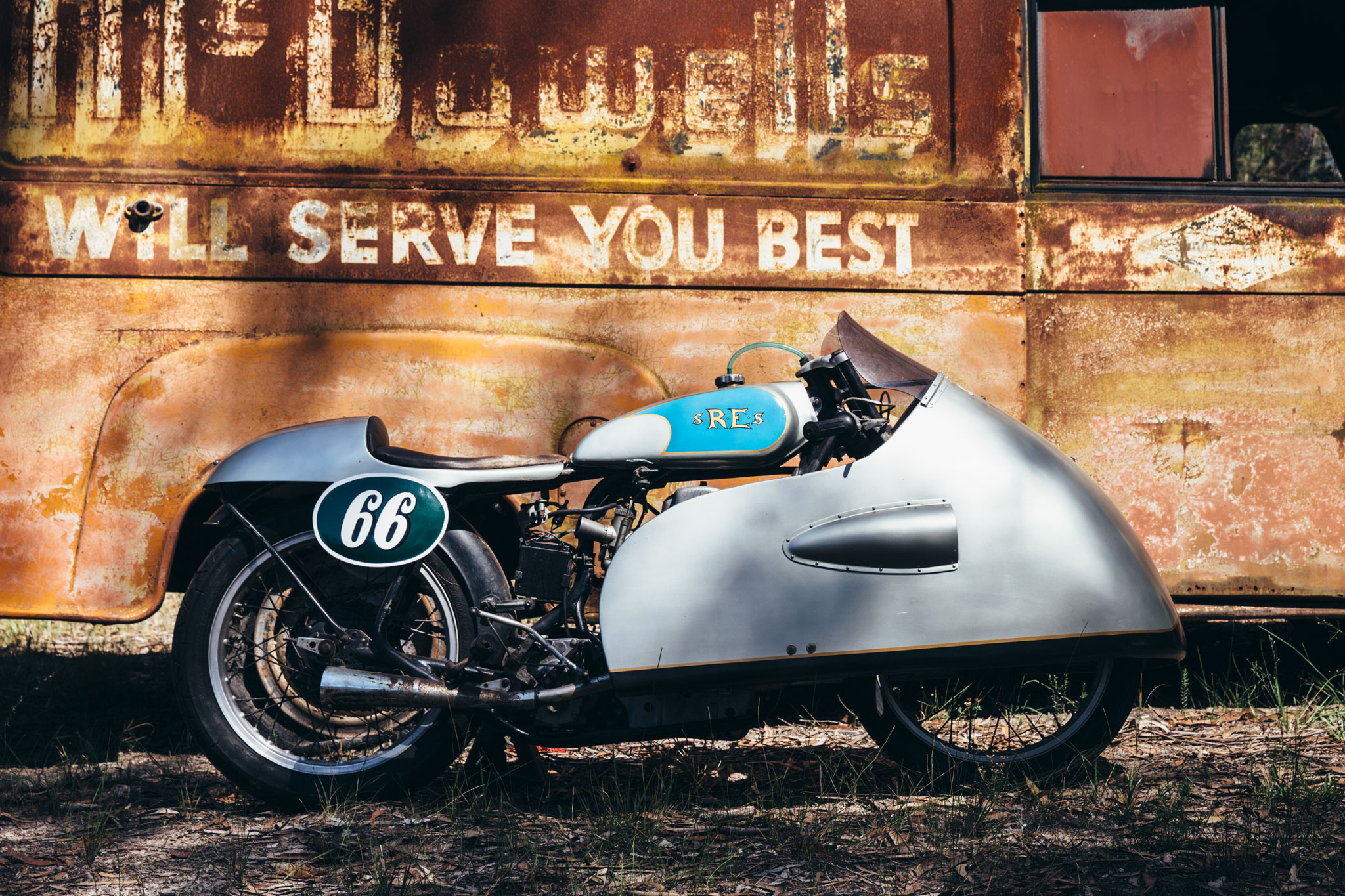 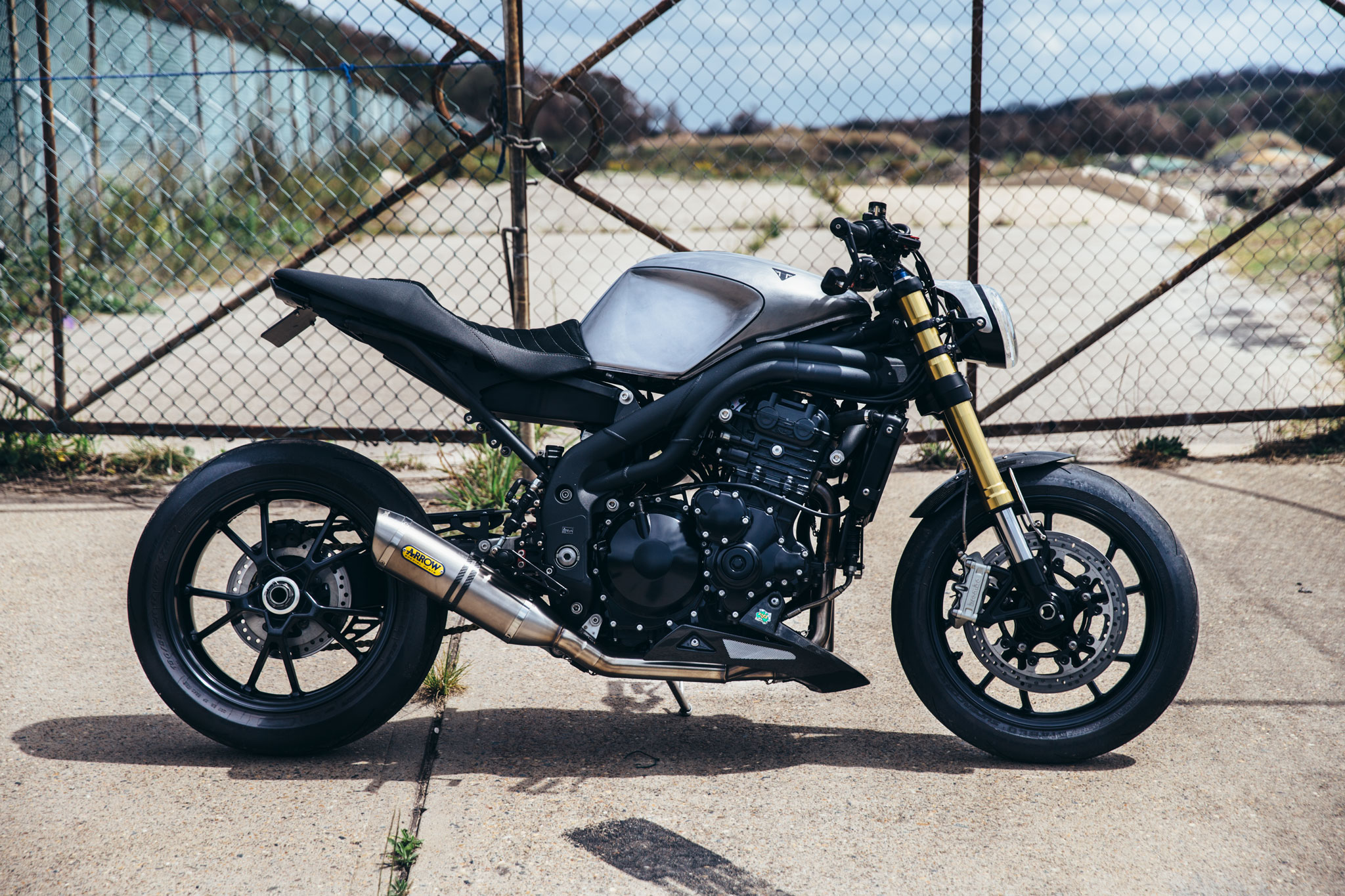 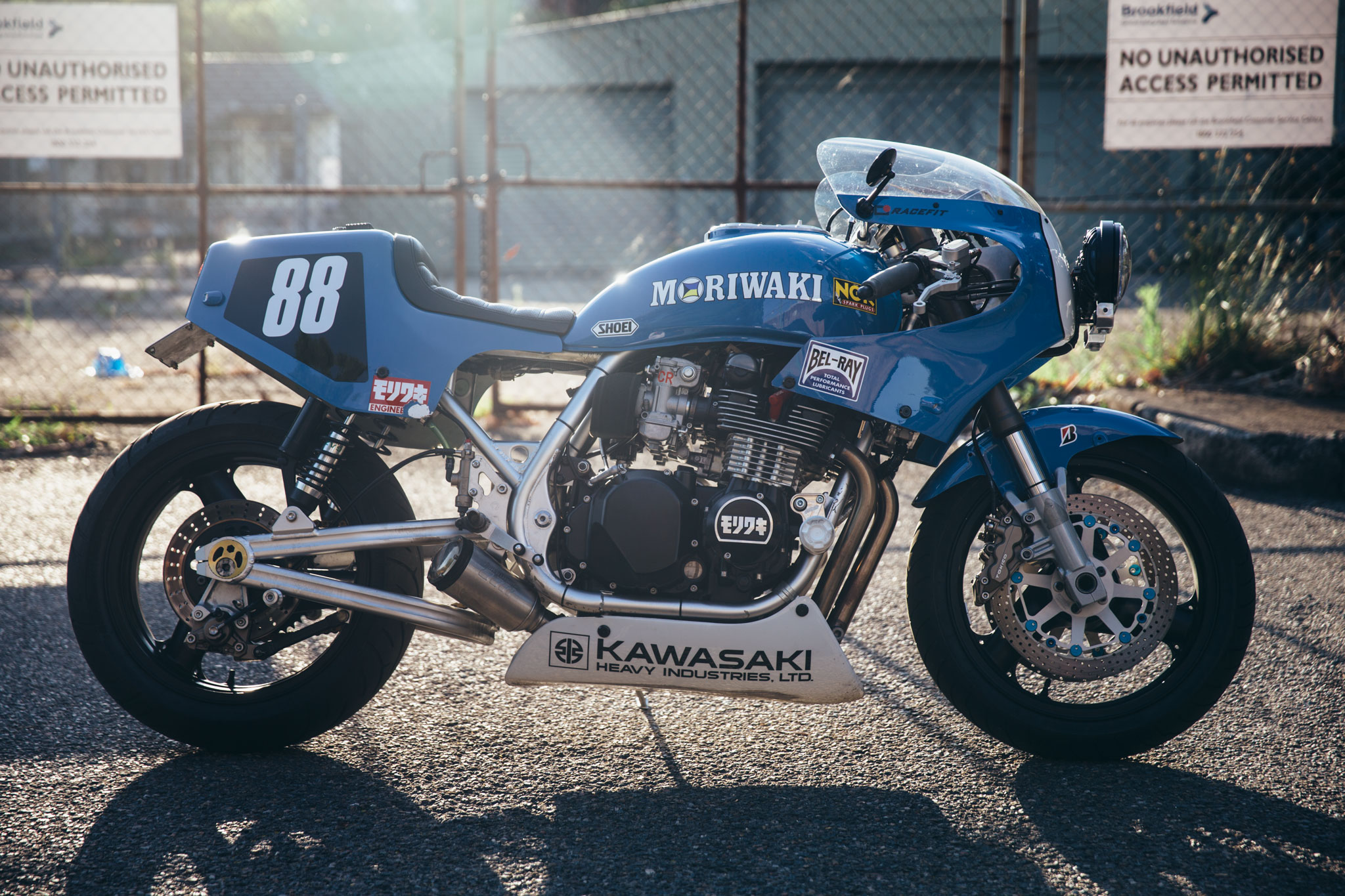 Thanks to everyone who made 2017 a year to remember, we look forward to working with all the builders, riders and brands that make motorcycling great in 2018!