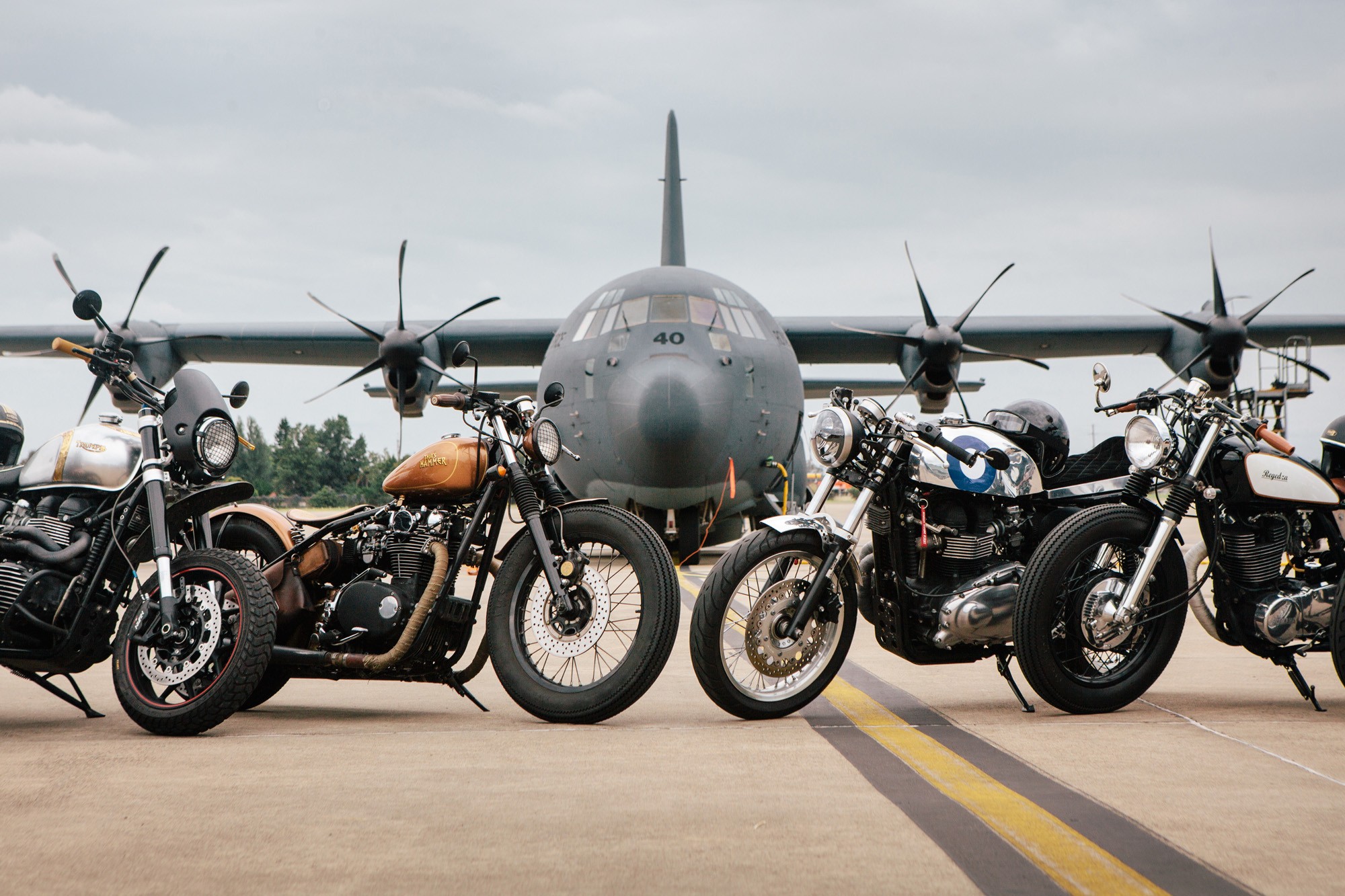 Recently some distinguished gentlefolk, members of the Prostate Cancer Foundation of Australia and members of the Australian Defence Force were invited to take a flight in an RAAF C-130J Hercules courtesy of 37 Squadron. It was definitely a unique experience that none will forget any time soon.

The dapper ladies and gents from The Distinguished Gentleman’s Ride met up early in the morning atop their steeds to make the ride out to RAAF Base Richmond. It was here they would meet with members of the Royal Australian Air Force and Royal Australian Navy that participated in Sydney’s DGR for an extraordinary flight. 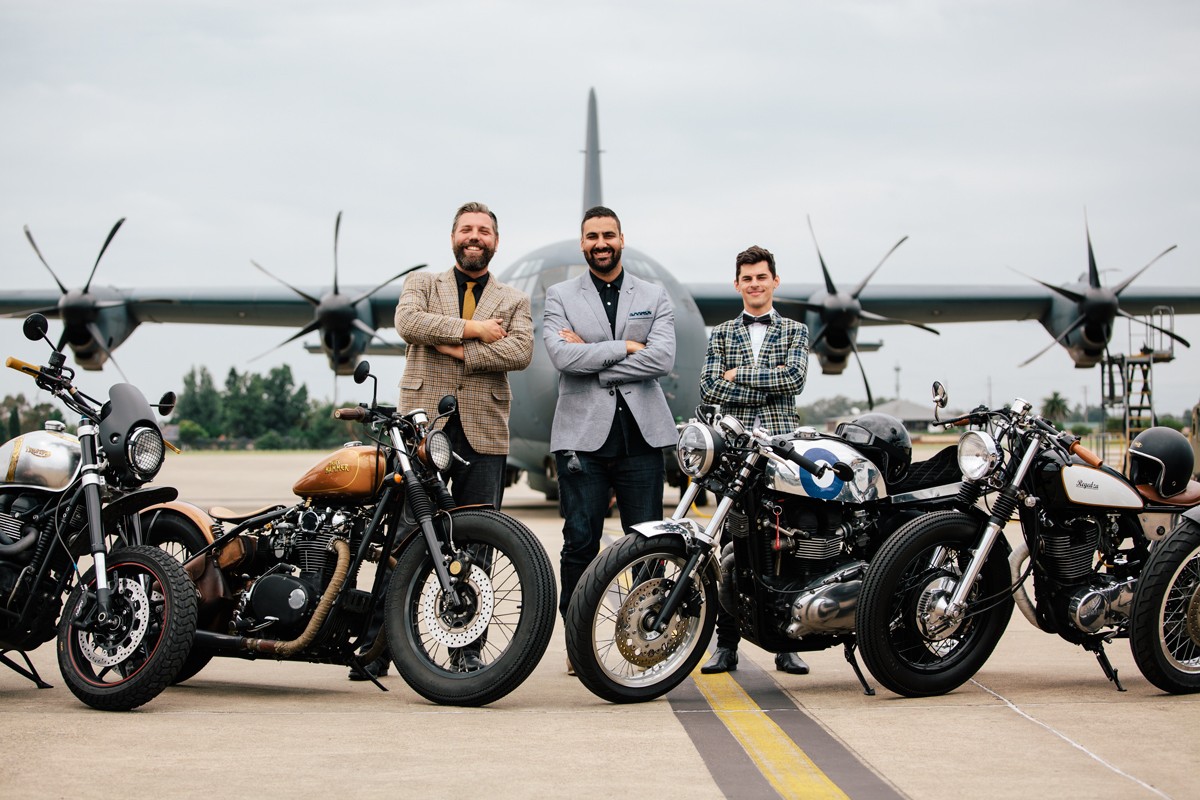 After going through some flight information, everyone took his or her seats upon the aircraft. Some took airsickness pills, and the spew bag locations were shown around, though no one quite thought they’d be necessary all having flown and travelled before upon domestic aircraft. This would prove to certainly be no normal flight however, and the pilots weren’t there to make sure you have a comfortable flight, but to do some practice drops and show these folks a small taste of what the C-130 Hercules can do. 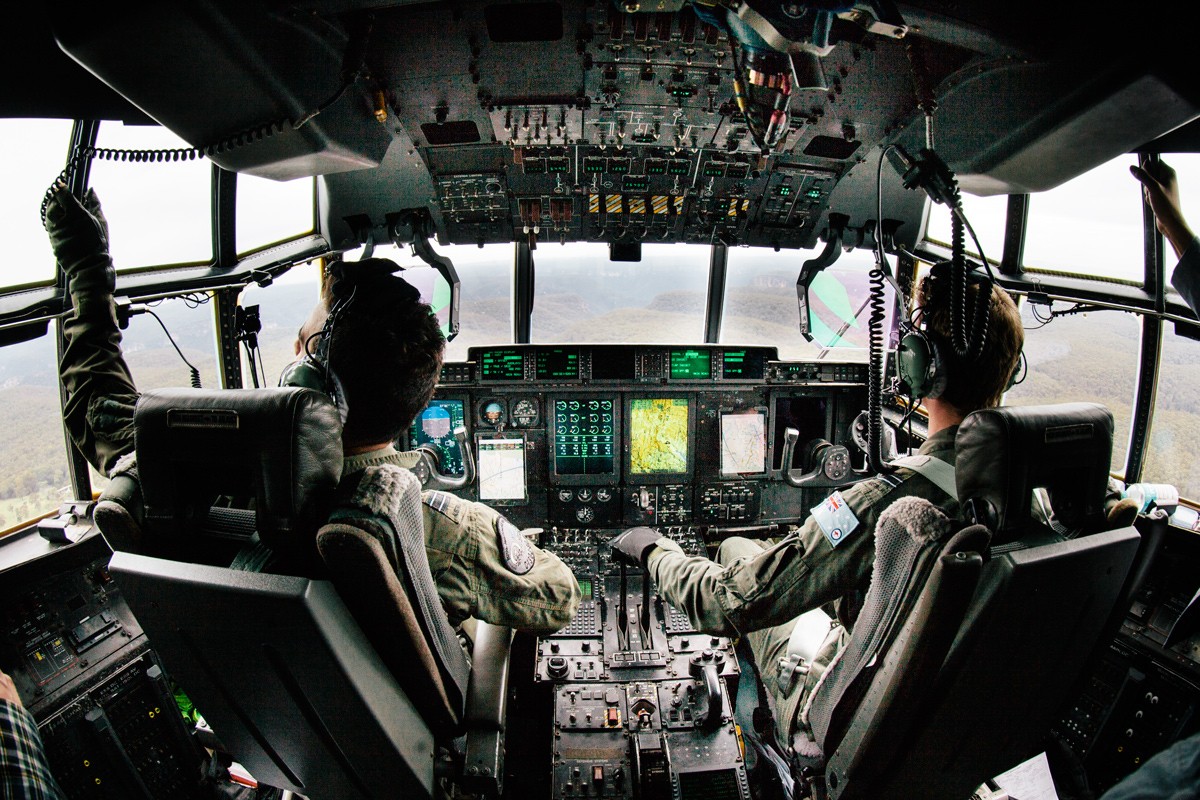 The flight took to Londonderry, where it deployed a cargo delivery system that simulated a humanitarian aid drop. The Hercules then took to the east, flying 250 feet about the Hawkesbury towards Barrenjoey where it climbed up to 1500 feet and continued down the coast. It was the perfect way to view all of Sydney’s famous beaches, and soon enough the aircraft was orbiting Sydney Harbour. The skyscrapers were dwarfed by the height the Hercules had climbed to as it circled the vibrant city. 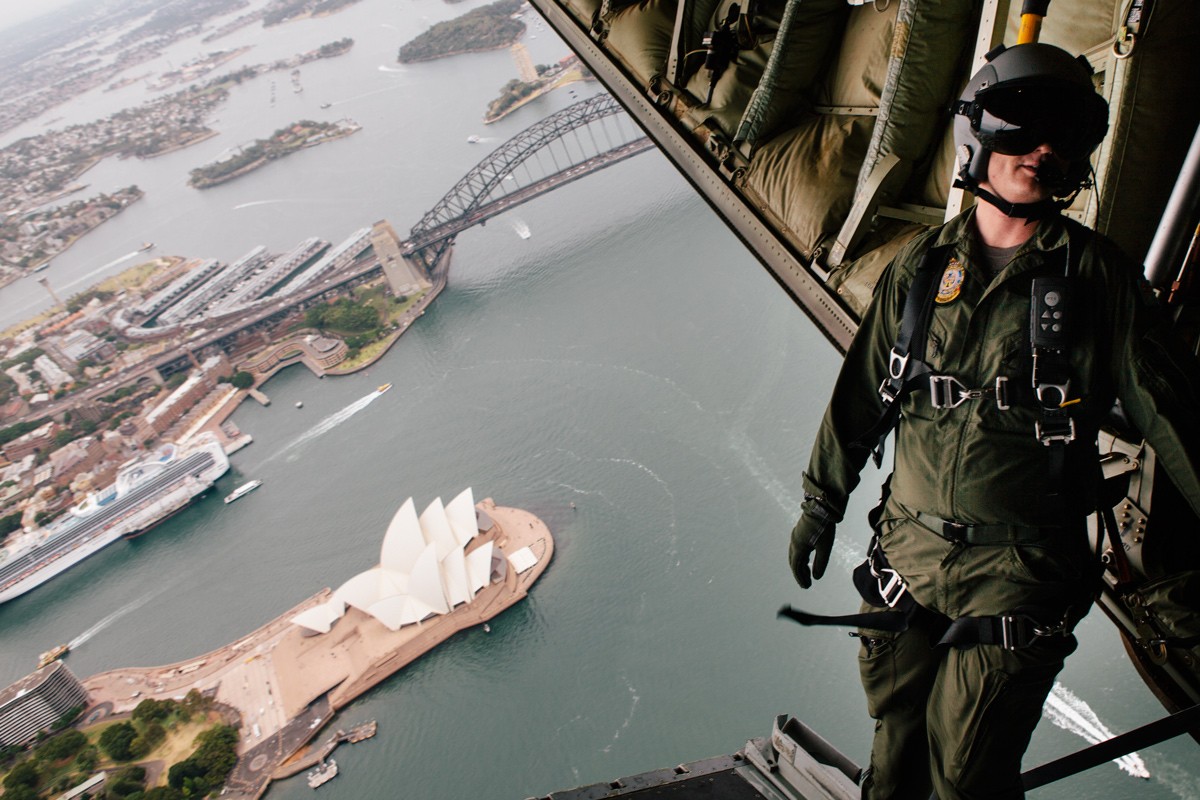 Once everyone had their fill of Sydney Harbour, the plane dropped down to 500 feet and began heading south via Air Route Victor 1 (whatever that means) passing more iconic beaches, such as Bondi, Coogee and Cronulla before heading back inland to Lake Illawarra. From here some more fun was had, as the Hercules tore over Warragamba Dam and through the valley – all the while pulling some serious turns and giving the dapper passengers a reminder that their stomachs existed. Four of the passengers spewed, and understandably. Our own photographer was amongst these brave chunderers. 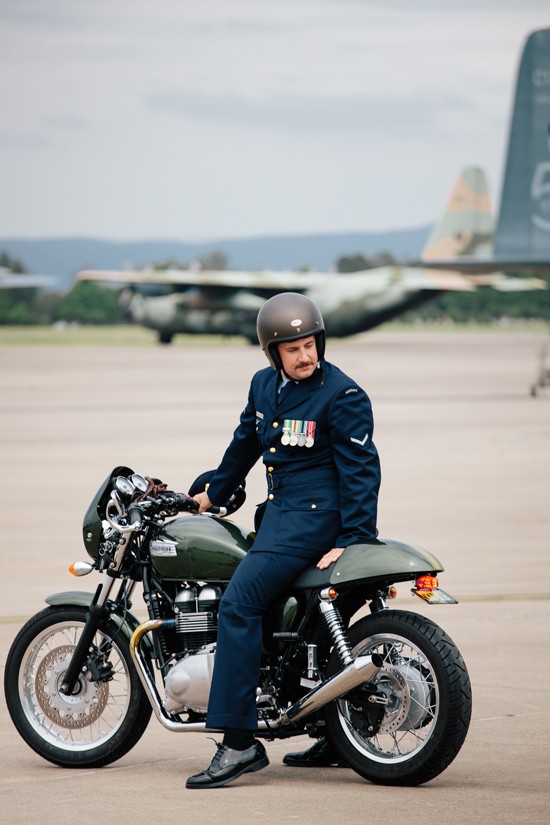 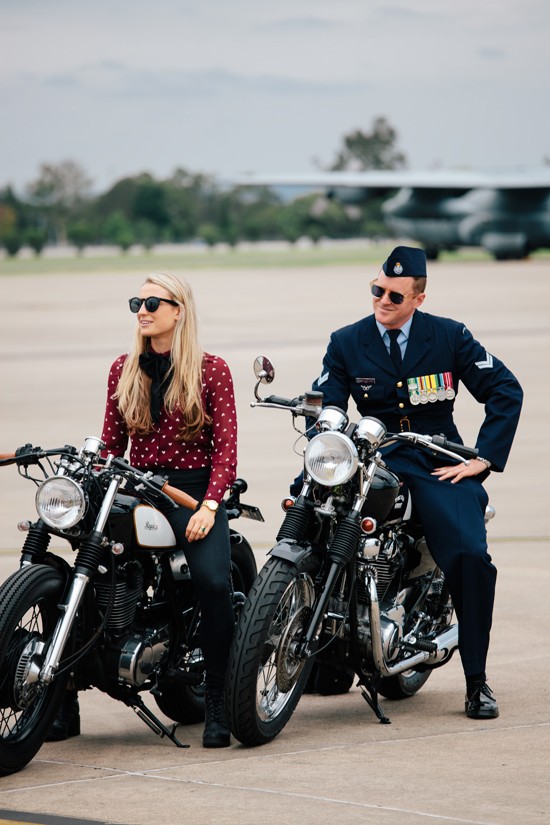 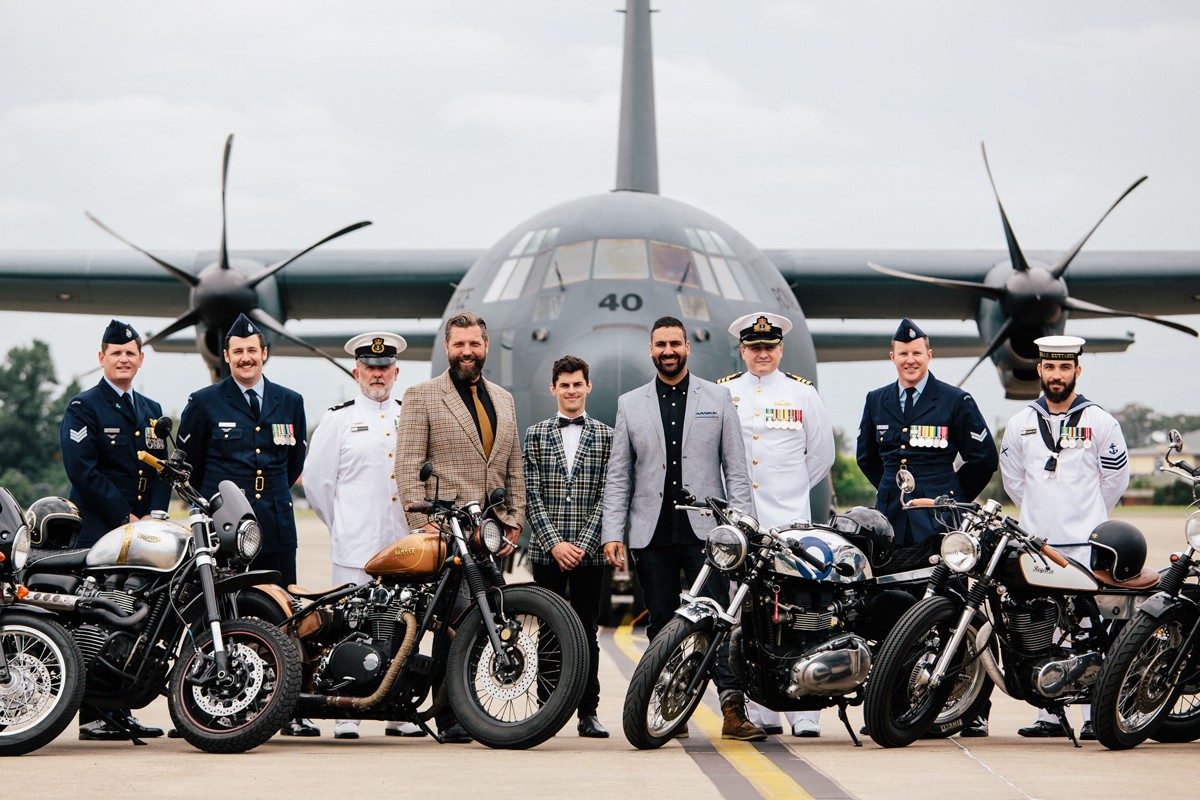 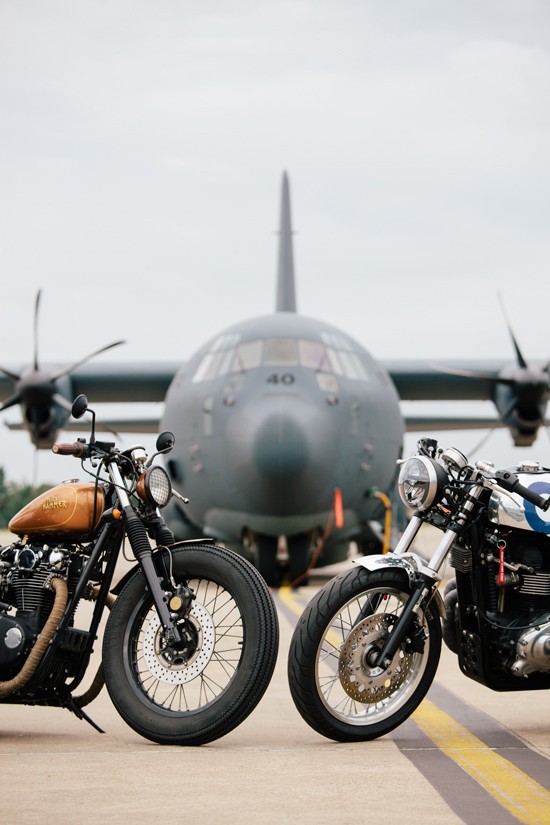 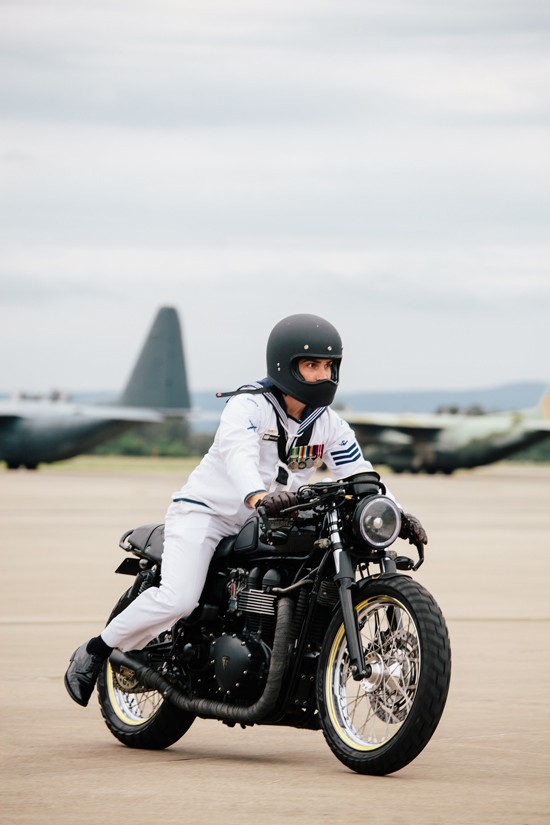 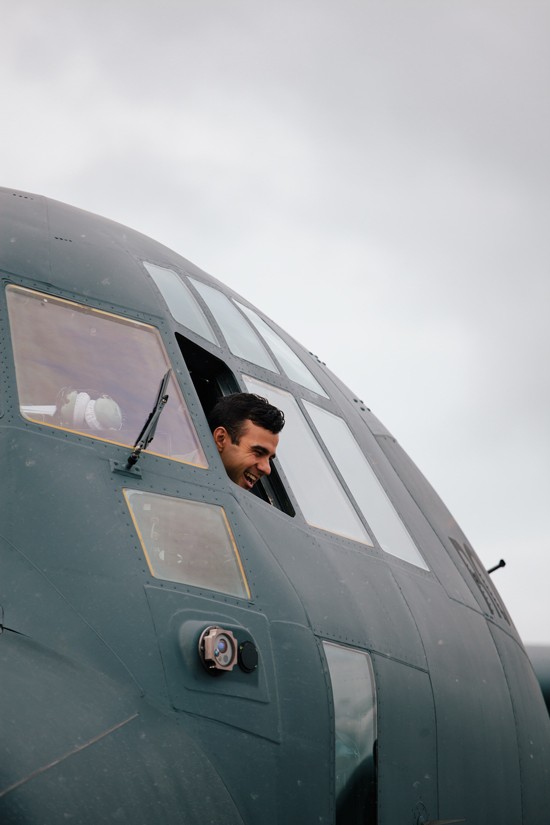 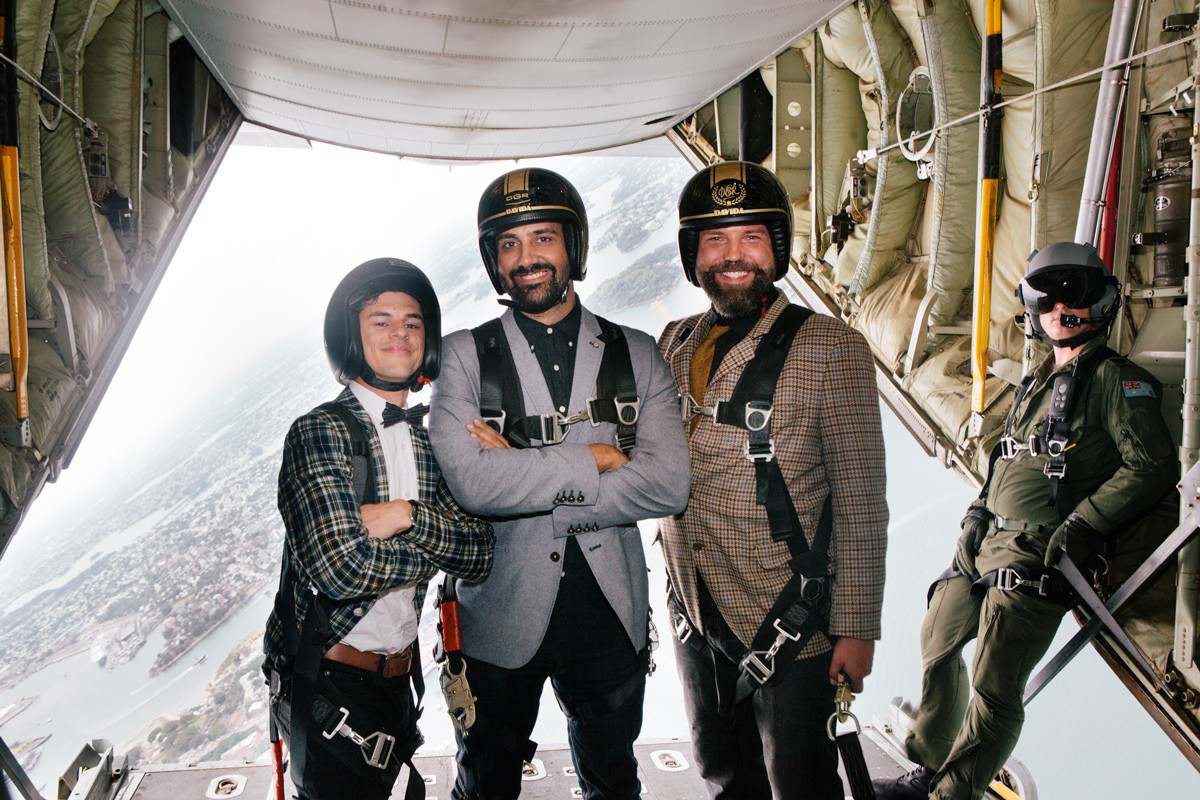 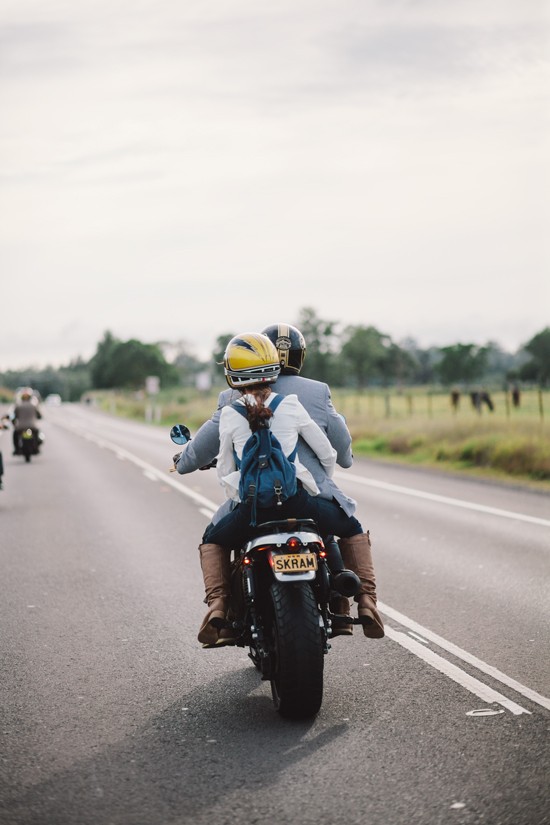 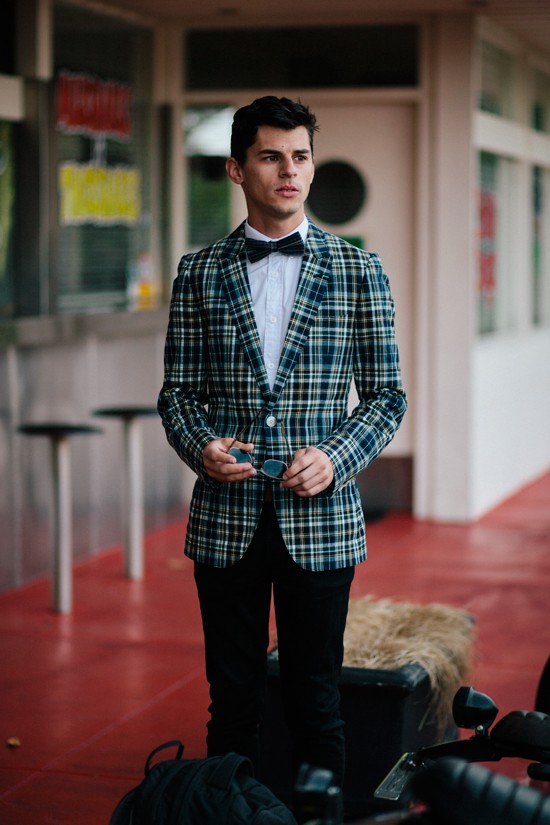 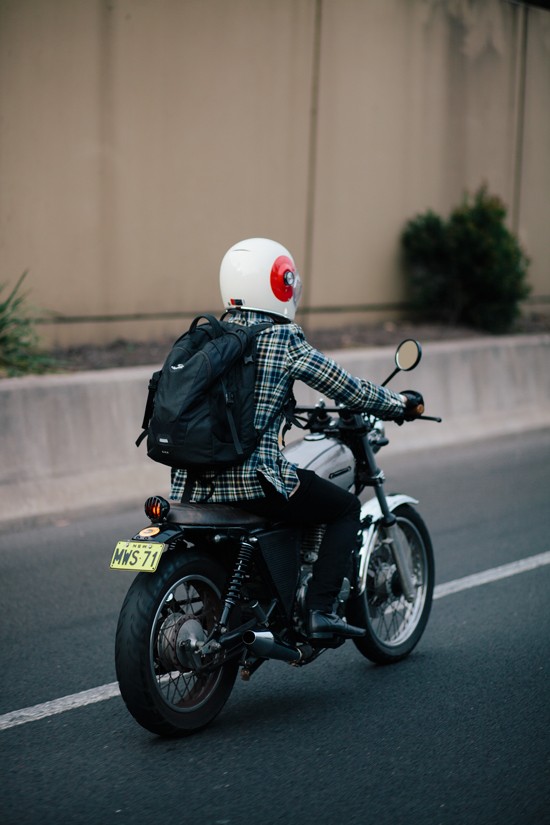 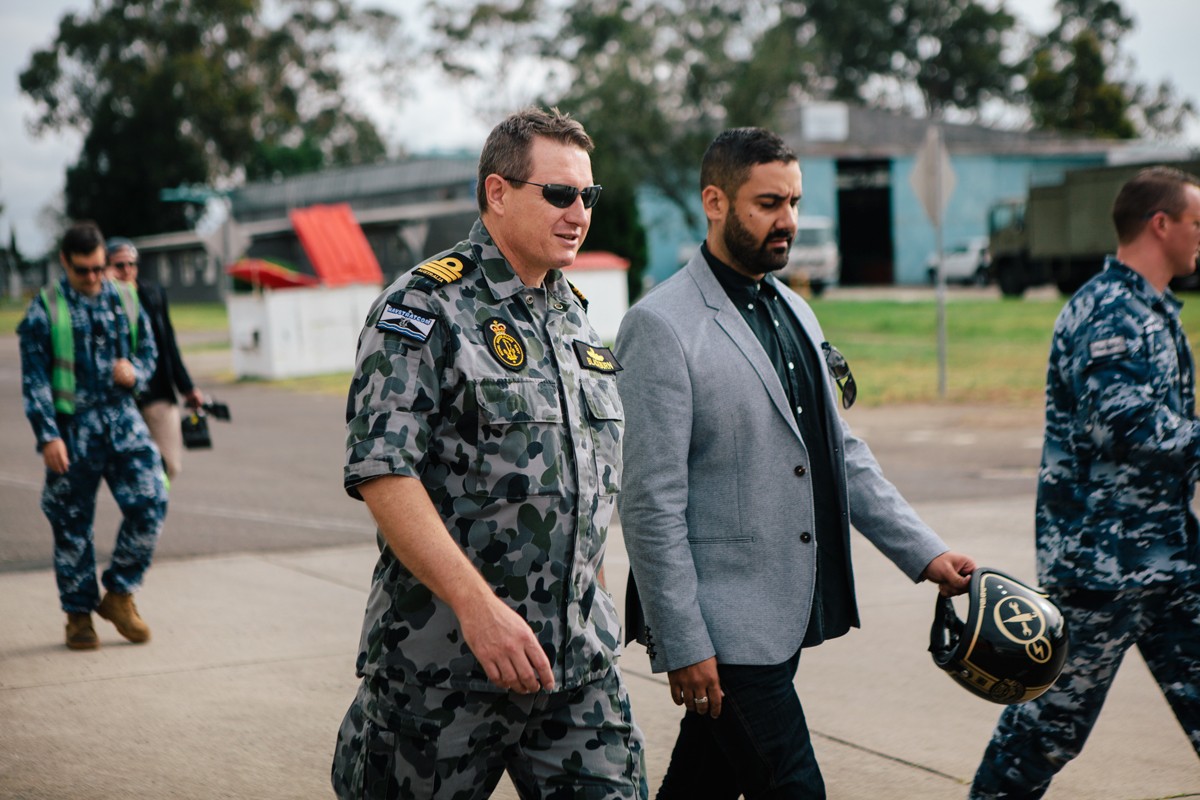 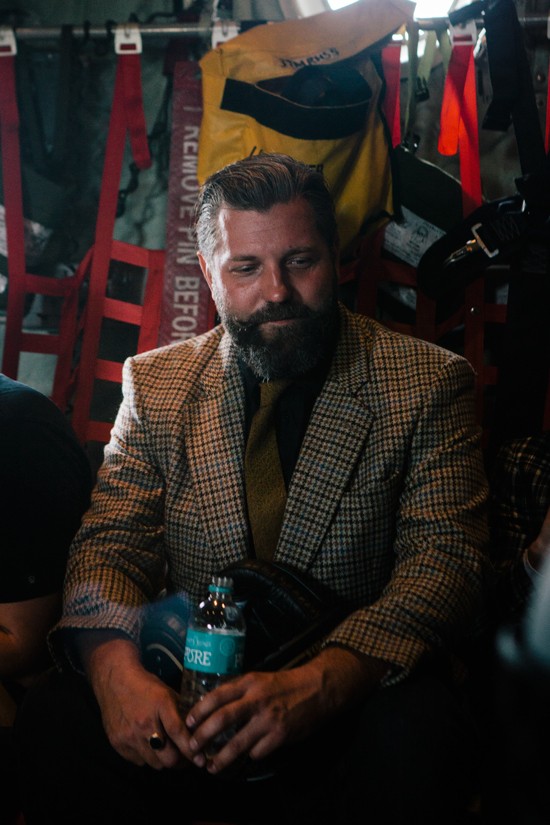 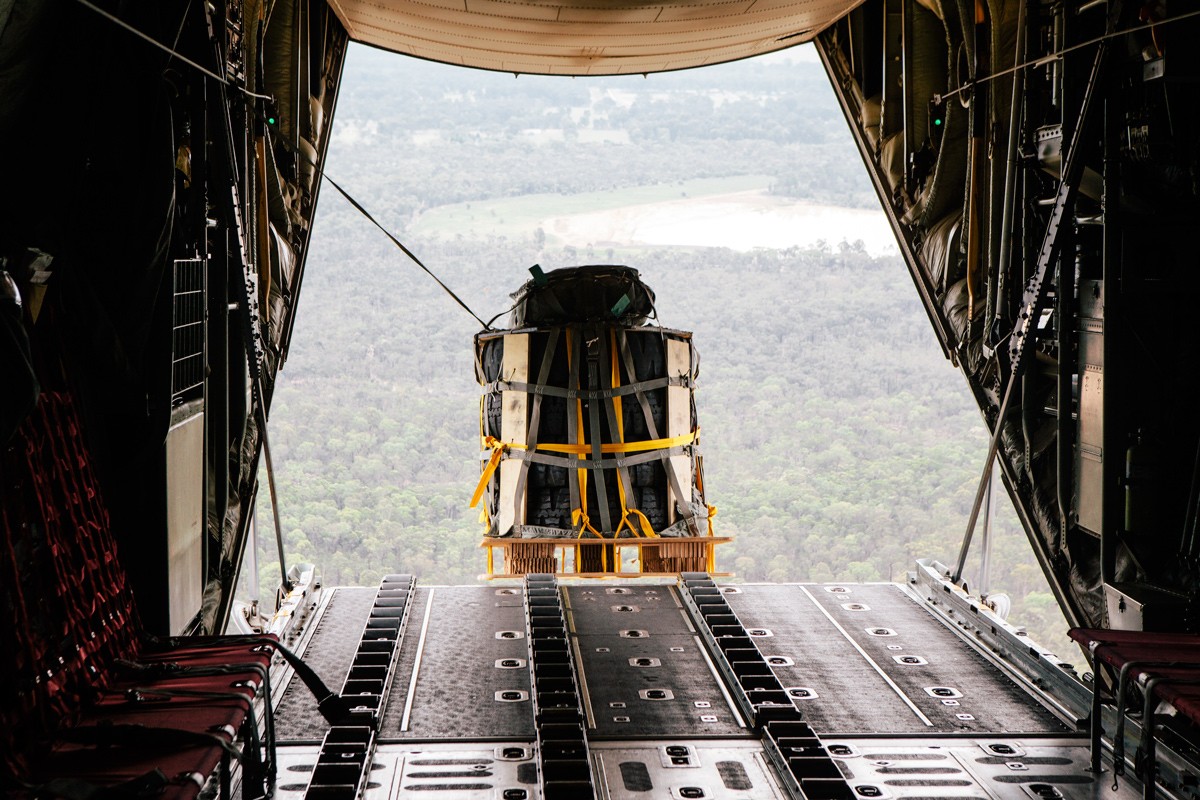