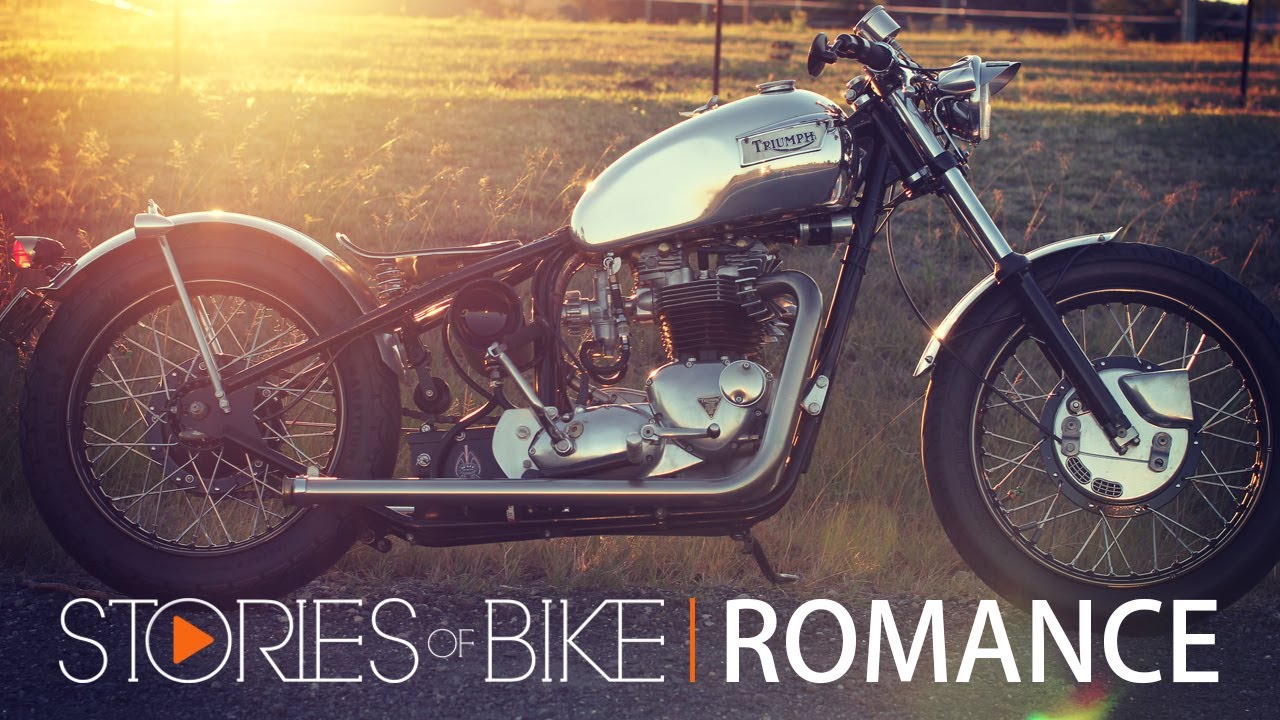 For Chris, the talented builder of this 1971 Triumph Tiger bobber, romance comes in many forms. And, like most of us who have known romance, Chris is not one who would part with his romances lightly.

After hanging up his racing helmet and giving the dirt racers away, Chris realised he needed to keep bikes in his life.

And so, began his life as a road rider and the build of his beautiful Tiger hardtail that would also later bring him solace.