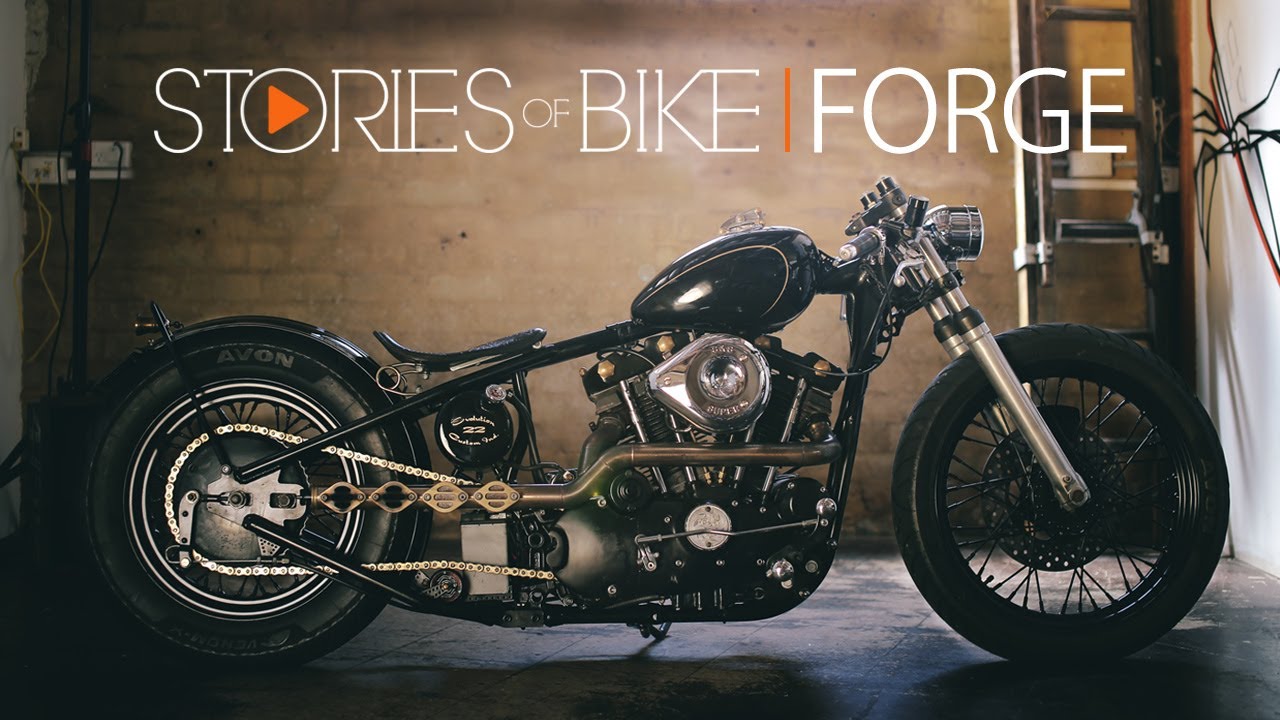 This is a story about the relationship between bike owner and builder. About partnerships in creativity.

When Dan Fitch set out to get his 1973 Harley Davidson Ironhead customised, he had a certain image in his mind of what that would be. Little did he realise that, during the build of his bike, his vision would be challenged. Challenged by a builder who would change Dan’s vision into something magnificent.