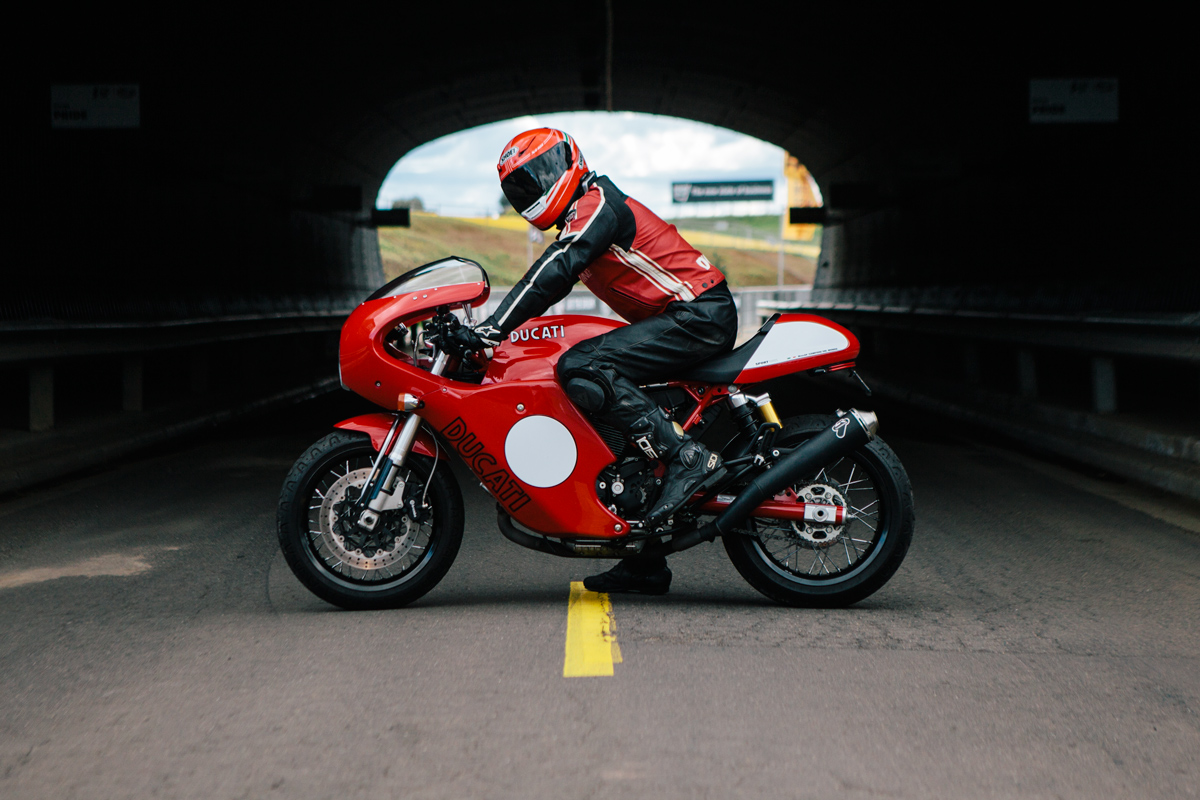 When Anthony was a young lad, kids either had a Ferrari poster on their wall or a Ducati. For him, it was the Ducati. Many years later, Tony has traded that poster in for the real thing – Here’s Tony’s Ducati SportClassic.

Anthony first started on bikes by jumping on Peewee 50’s at the age of 4, and as he grew the bikes did along with him. “I moved on to 80cc and 125cc race bikes on the dirt with an official sponsorship through HRC in Australia from the ages of 9 to 13.  As soon as I turned 16, I got my road license for bikes and have never looked back. Having raced on dirt, and fallen off on dirt – it was only a logical progression to go to road.” 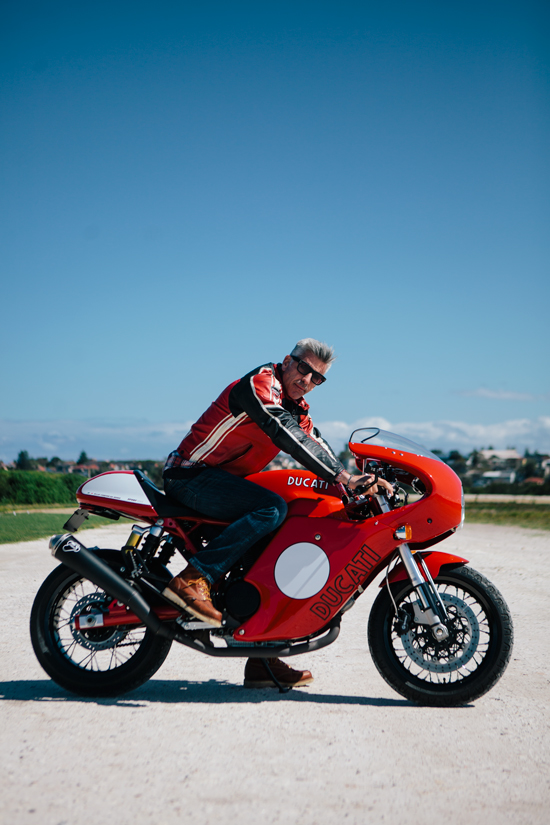 Anthony’s ride is a 2007 Ducati SportClassic 1000s Biposto, with a few extra details including –

After riding and owning a few other Ducati’s, Anthony finally settled on his SportClassic after a bit of swapping about. “Having come off an immaculate Ducati 1098S, I was fortunate enough to meet the guys from SHED-X and had seen an article on their build Bastardo which was a heavily chopped and modified Ducati ST2 tourer. 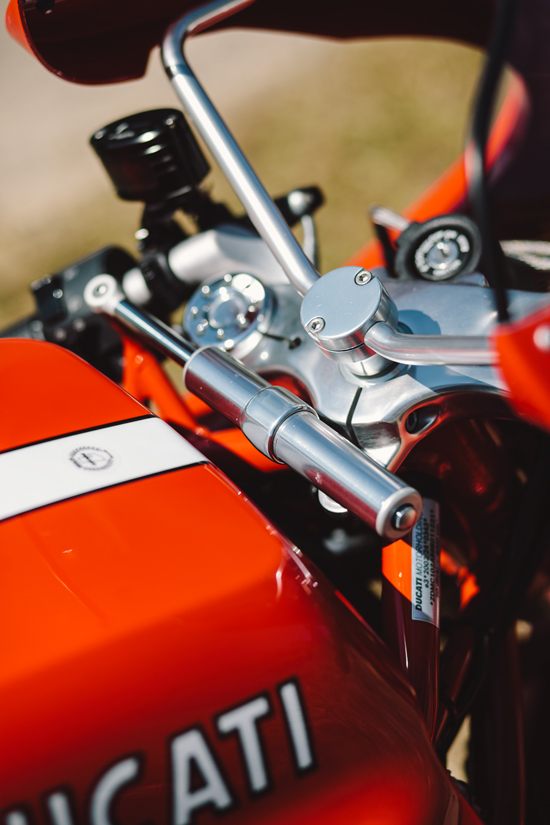 BOOM! Long live the Sport Classic! It looks like it was made in the 1970’s, goes like a modern bike, and best of all it has no oil leaks, no carbies to tune in the rain, and no kick starter!”

There’s a lot to love about this bike. Truly a modern classic – all in the red paintwork that fits Ducati so very well. “I love the way it looks from behind, especially with the new brake light and indicator unit. But, then again, it looks pretty sweet from any angle to be honest. I catch a look in the reflection of cars or shop windows and still love the look of it more today than I did yesterday. And yesterday, I loved it more than the day before! I guess I will be hanging on to this bike for a while. Looks like my son will get a pretty awesome 17th birthday present!”

Careful Anthony, he just might hold you to that.

“I love that moment when, at 6am – you throw the garage door open, rip a dust cover off, exposing your ride for the first time that day.  I love the noise the bike makes when you thumb the key to ON, flick the ignition switch to RUN and listen to the whir. You know the one? The one that really gets your heart skipping because you know you are seconds away from the rumble that you know so well!”

“I also love riding with the “trusted few”. That inner-sanctum of mates that you know as well as you know yourself. It’s that group of riders, the ones who are happy to get home ‘later than expected’ because they are there for you.  That group of mates whose riding styles you know – the one’s who’s wheels you can be inches off all day, knowing that they would never brake suddenly, because you know that they know that you are there. THEY are the ones I like to ride with.” 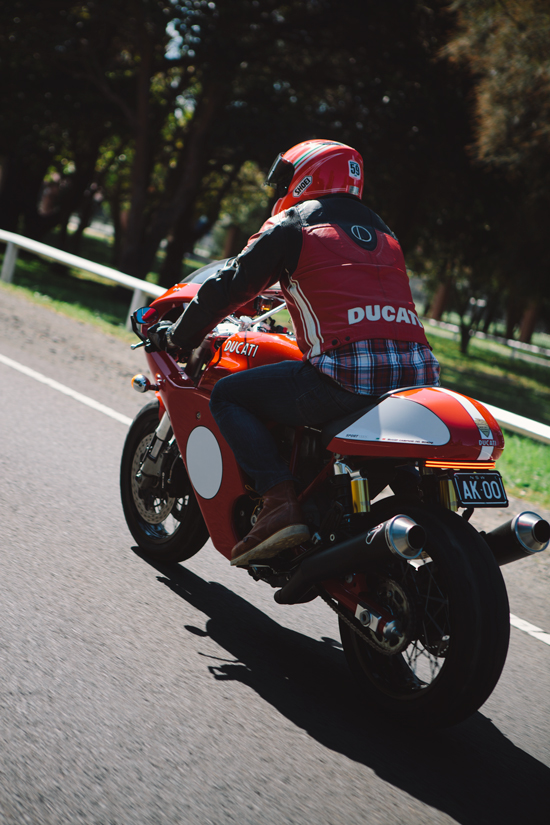 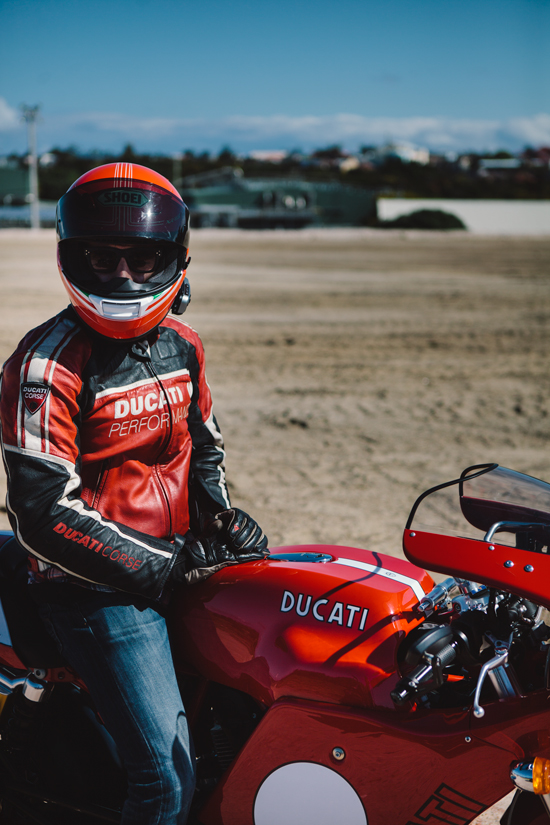 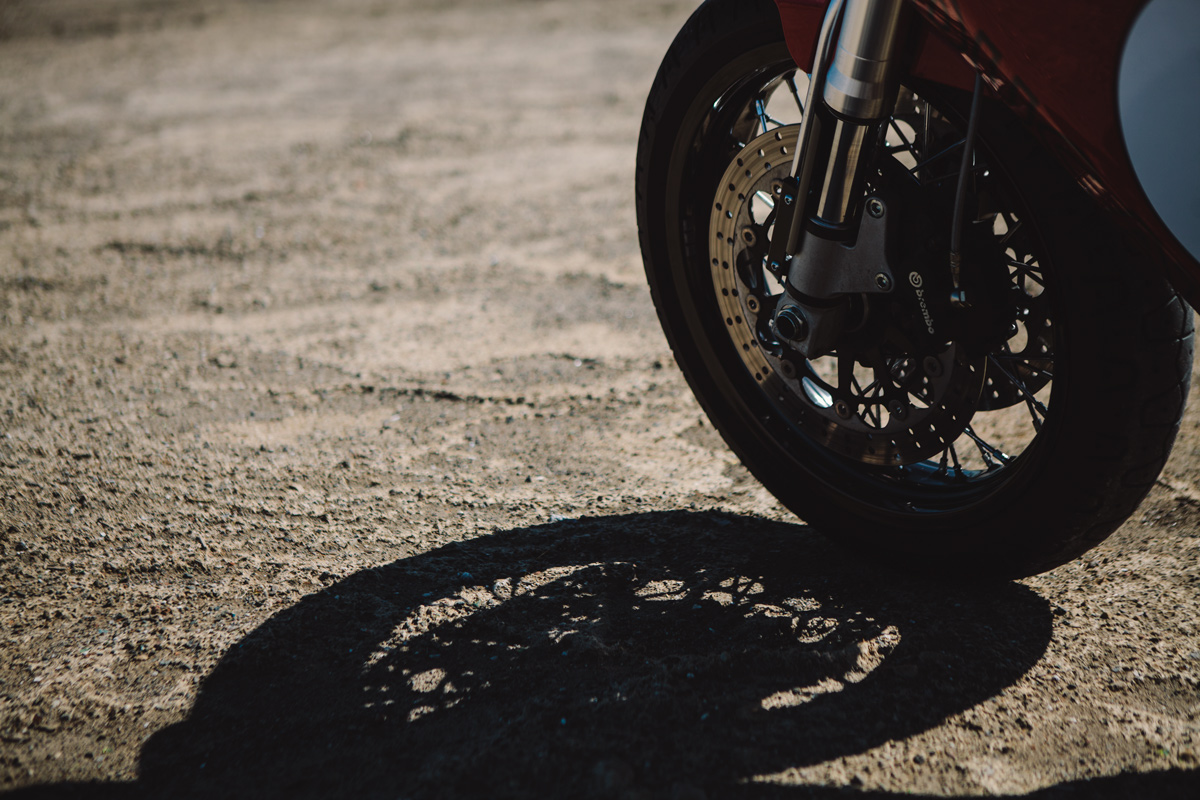 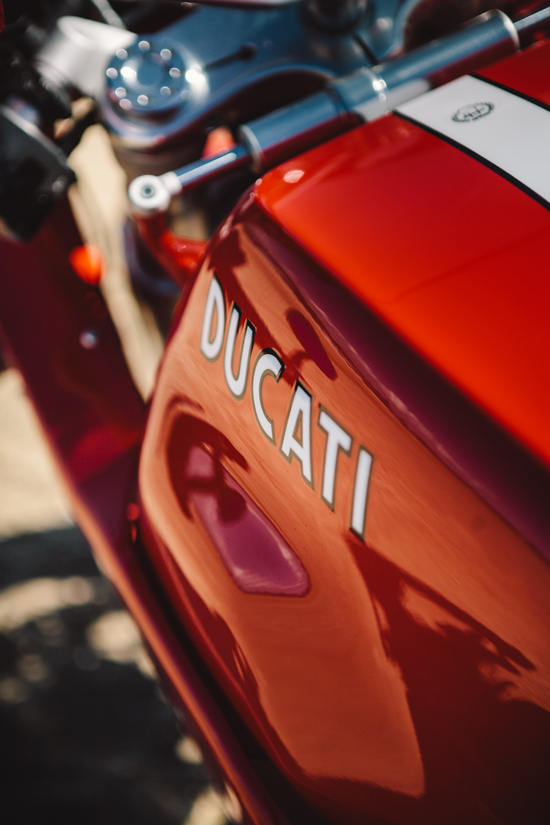 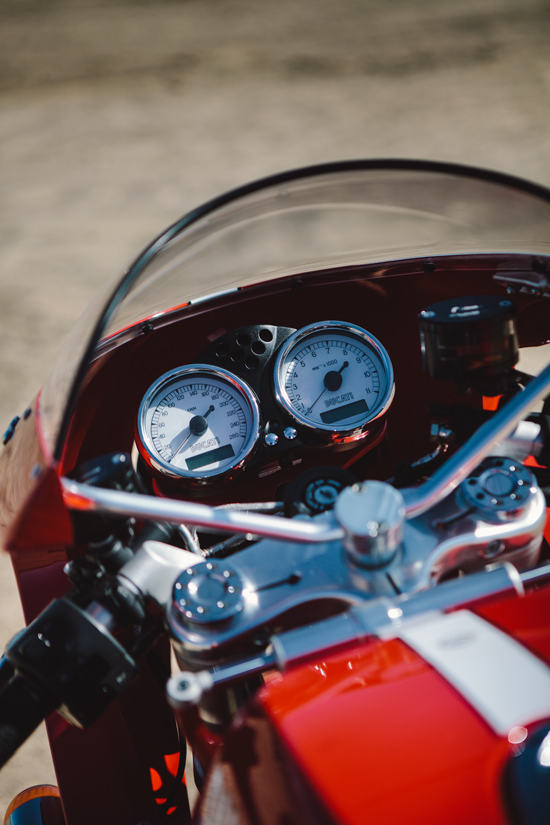 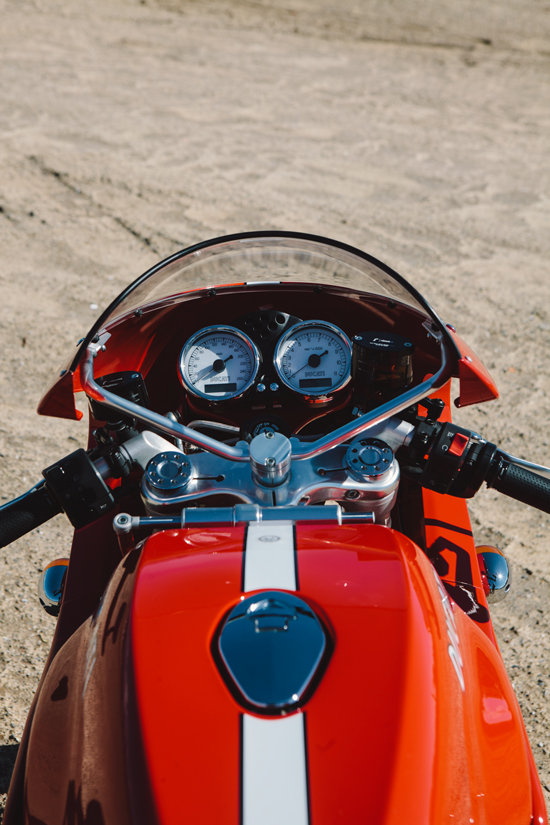 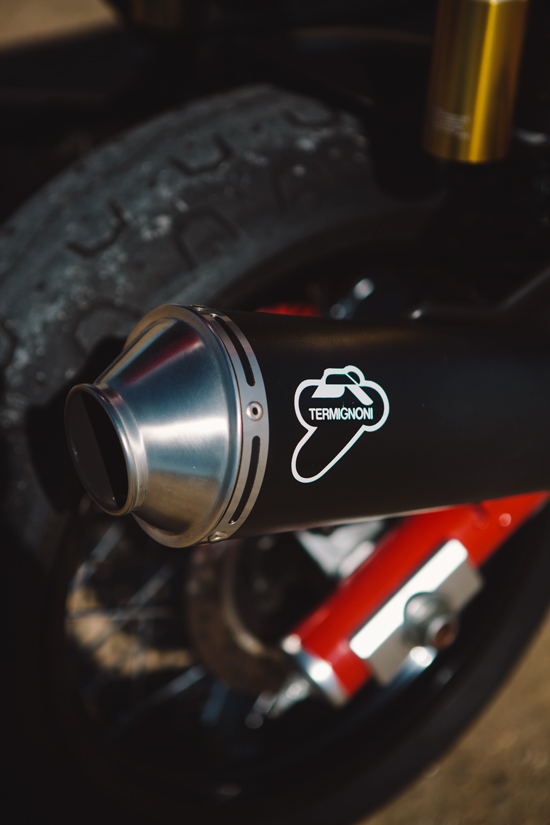 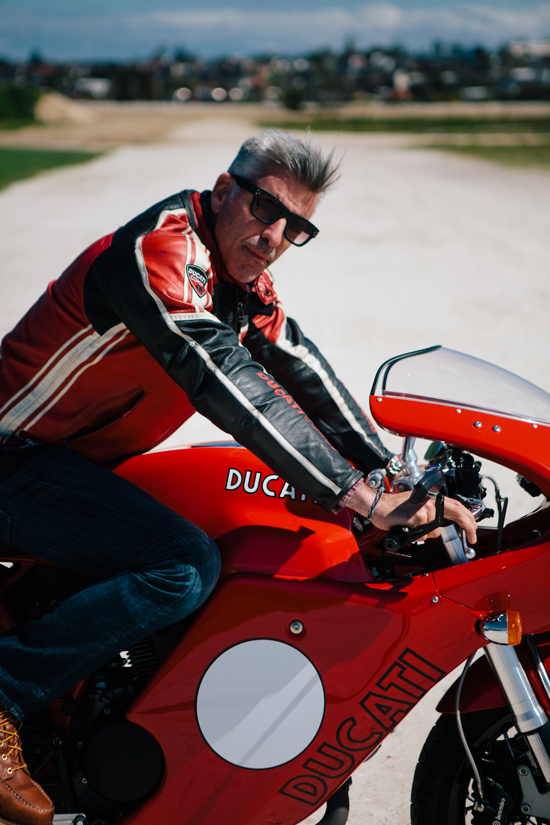 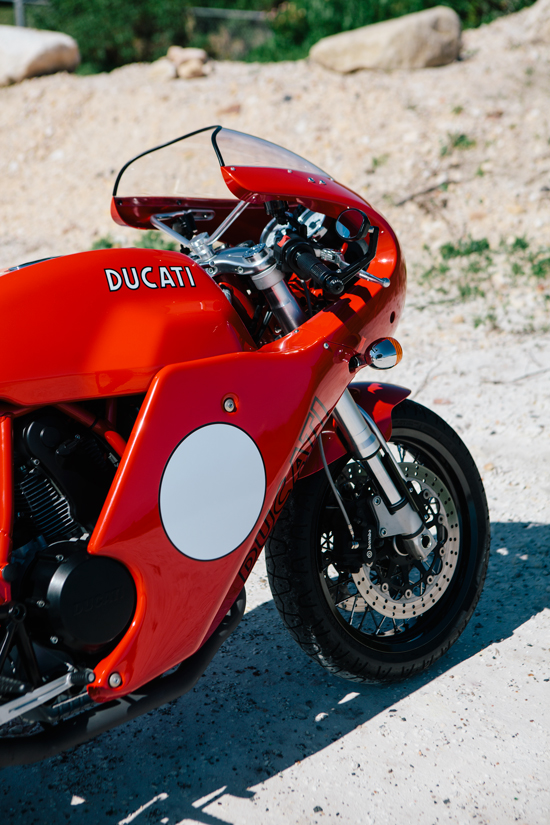 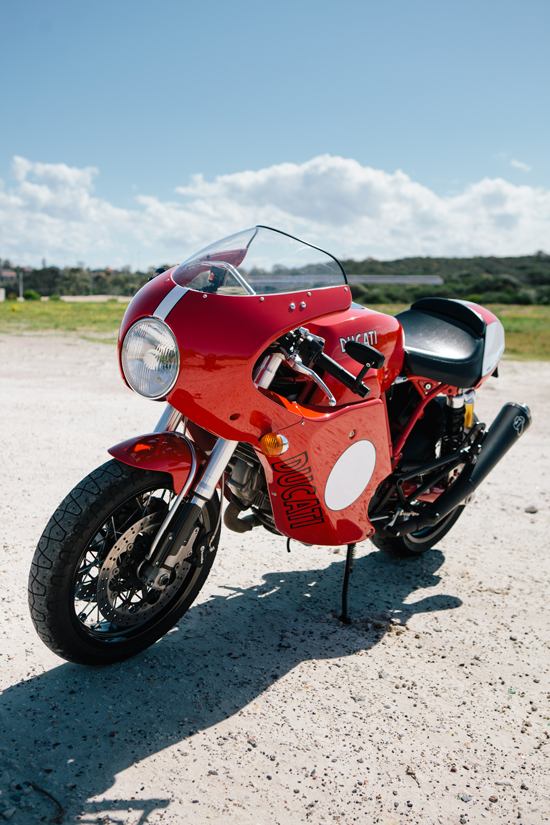 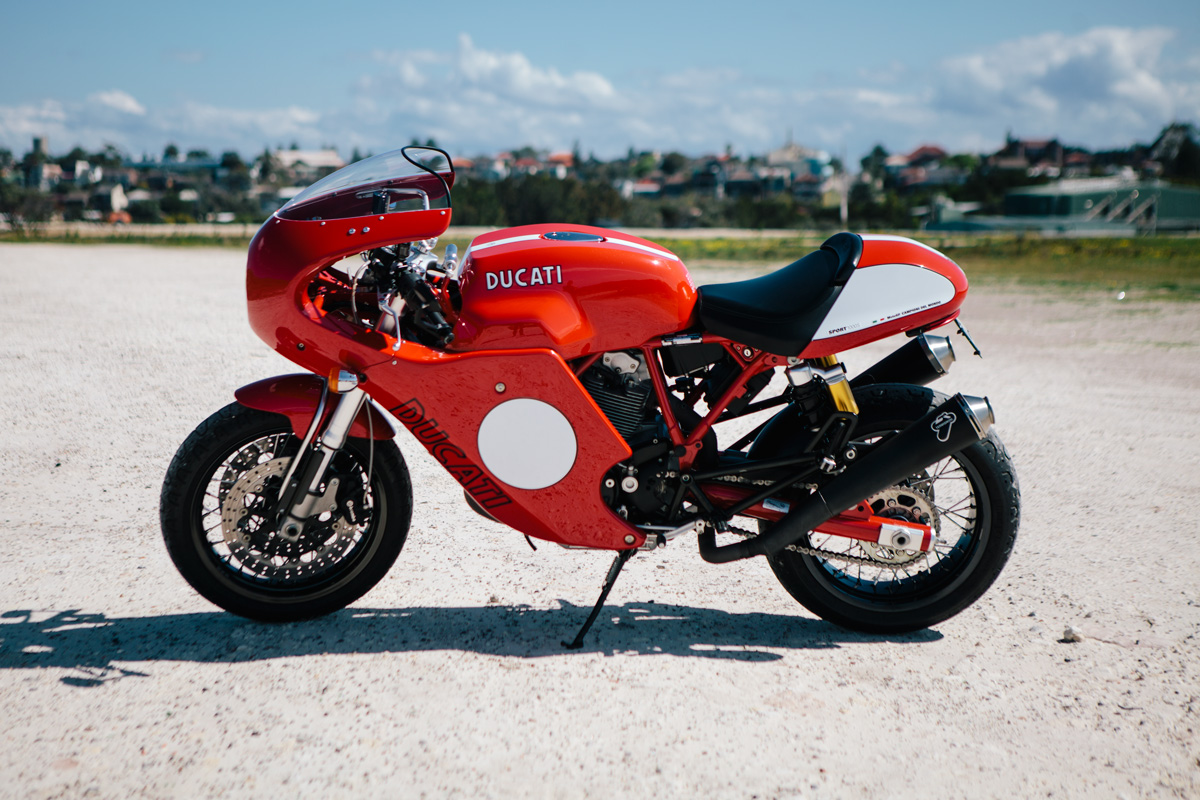 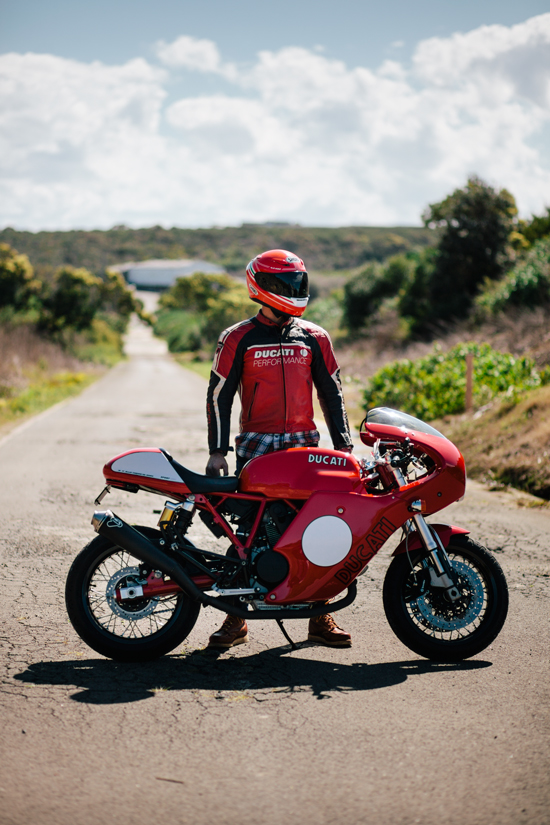 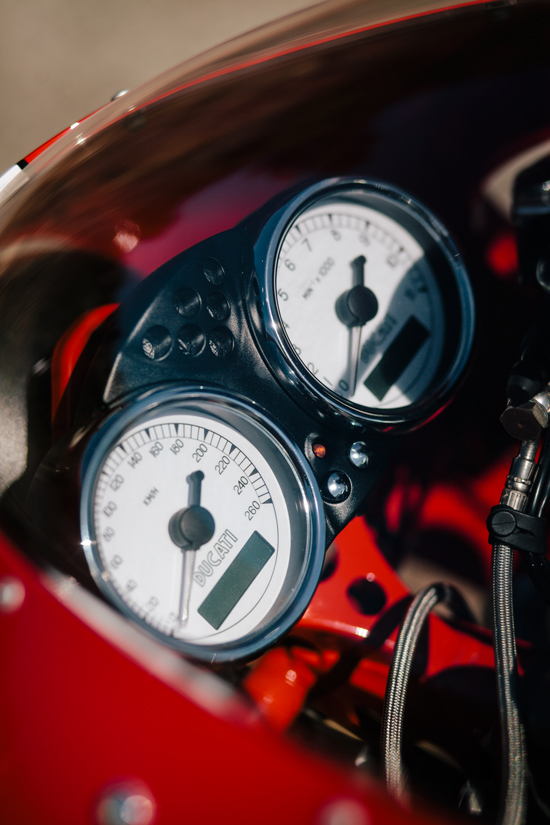 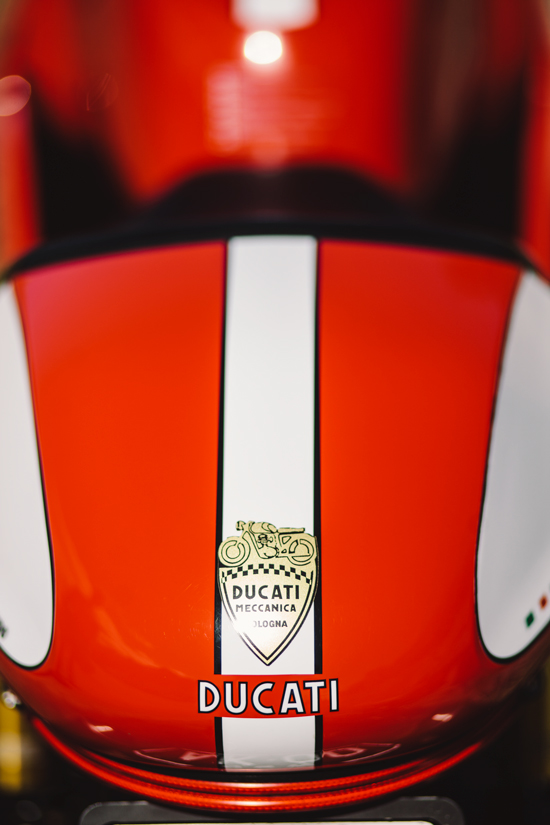 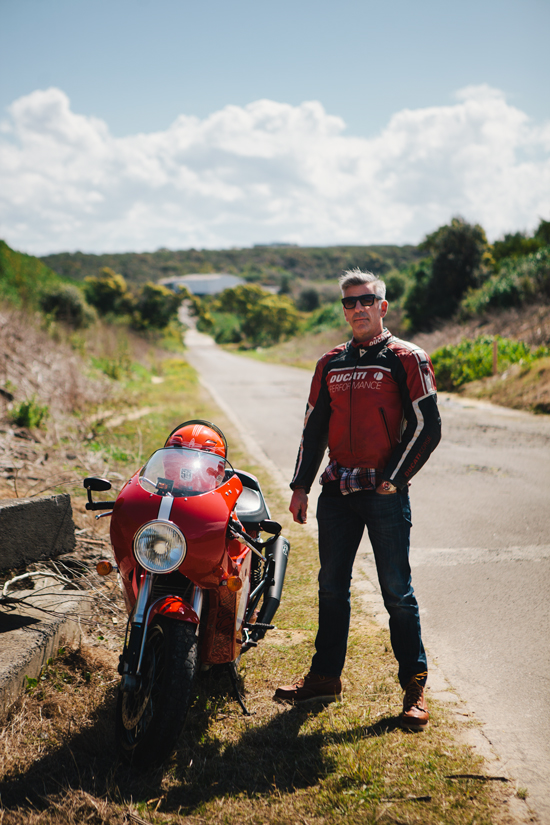