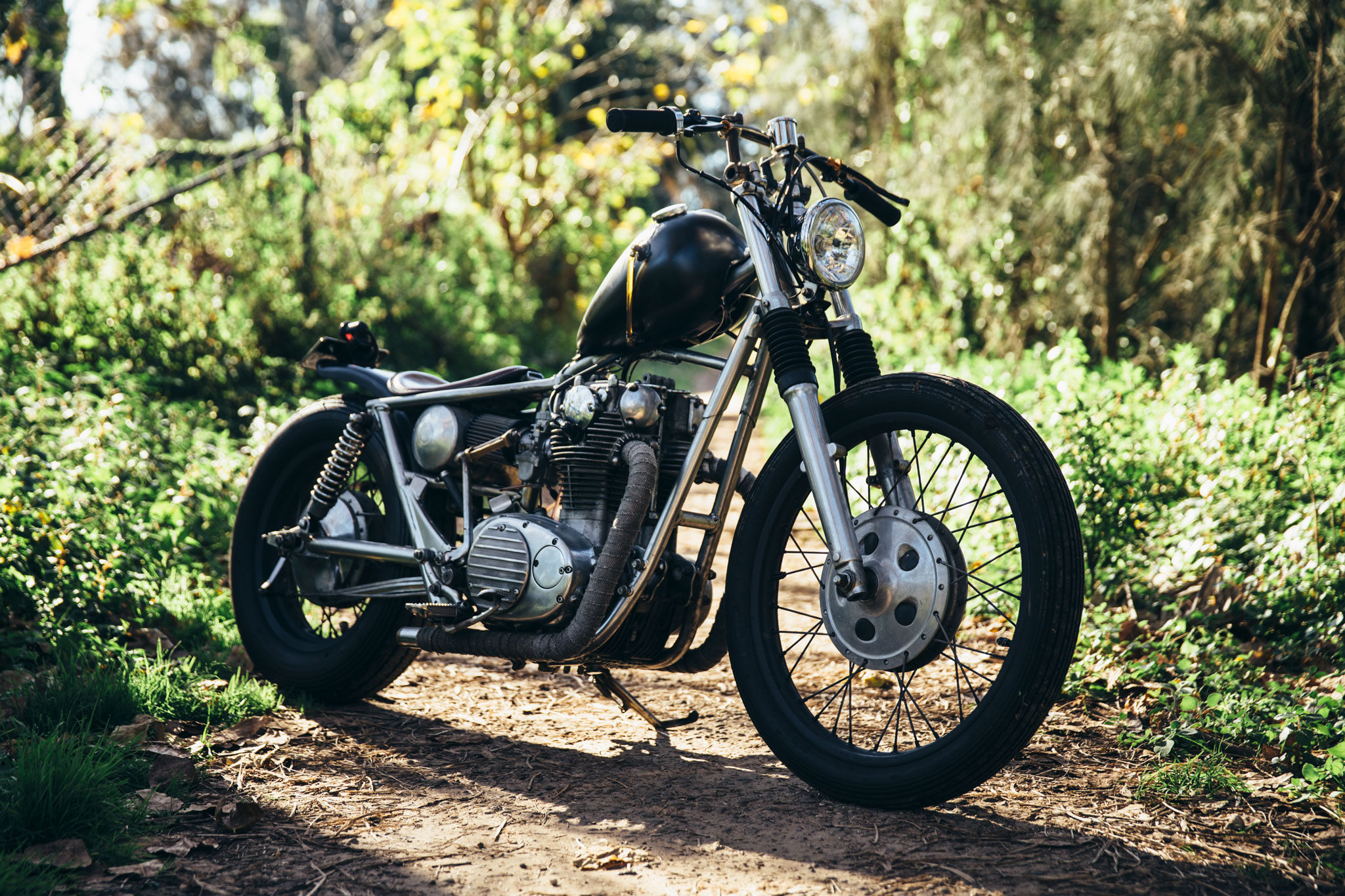 Whether it be foot-powered, or motorised, two wheels have been a life passion for Brendan. The hunt for the biggest engine size he could legally ride on his learner permit led him to one particular machine, a 1972 Yamaha XS650. 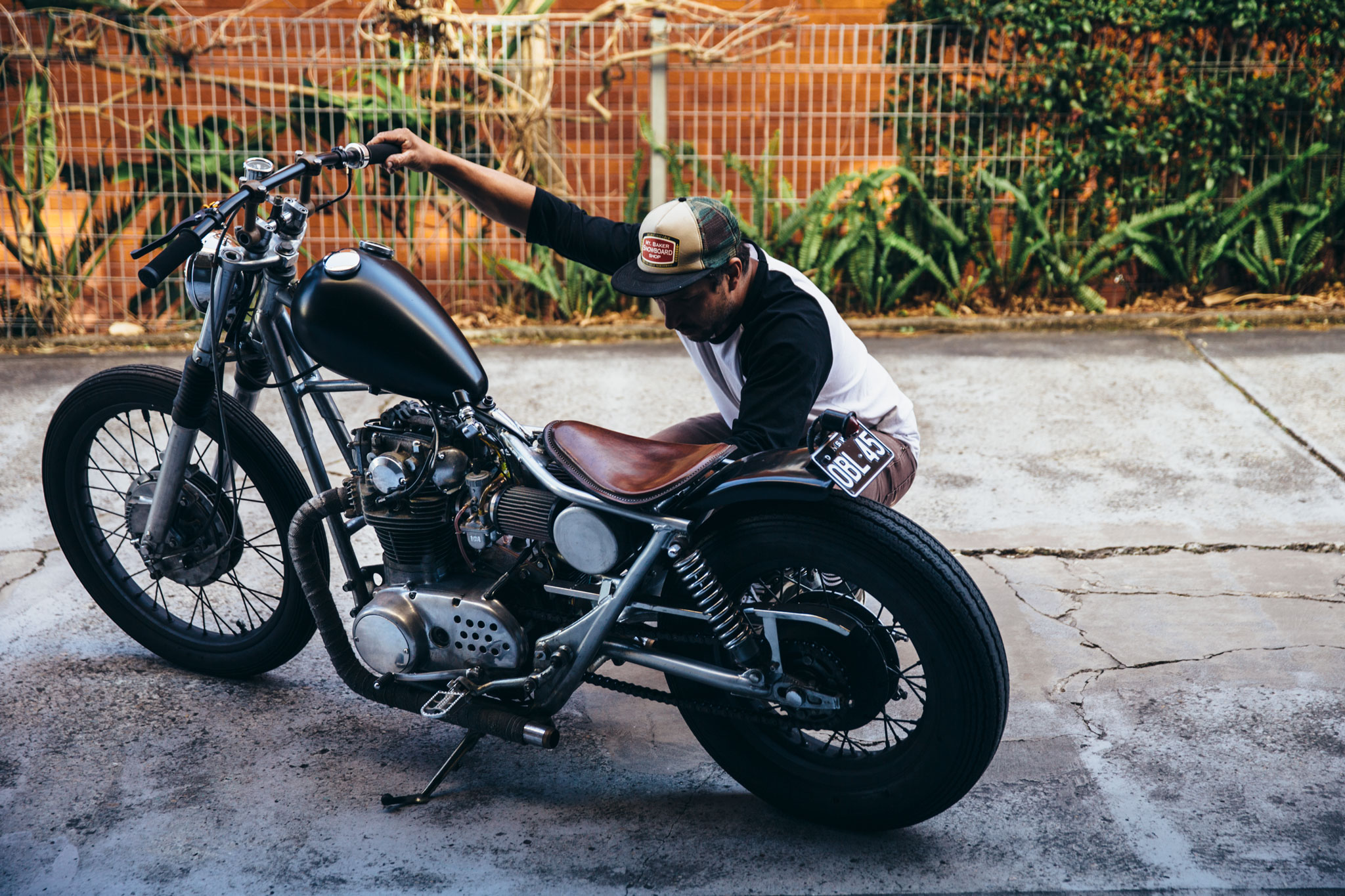 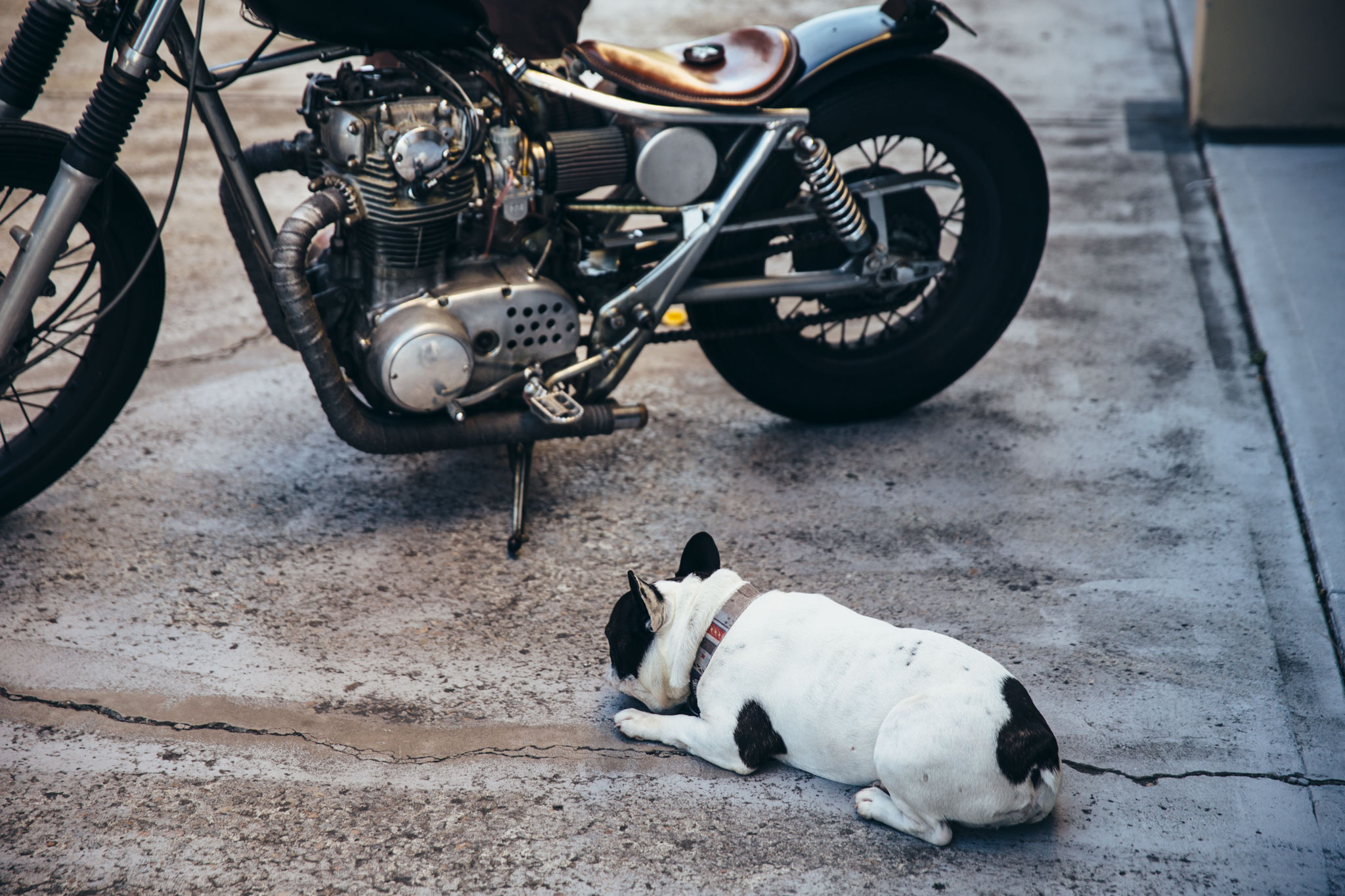 Despite having always liked motorbikes, it took a nudge in the form of a breakup to get Brendan to pull his thumb out and finally book his licence. Not to do things half-arsed, he got searching for one of the biggest capacity engines the law would allow his restricted licence to ride. It was in this search that the different custom builds and bikes styles began to show up as well. 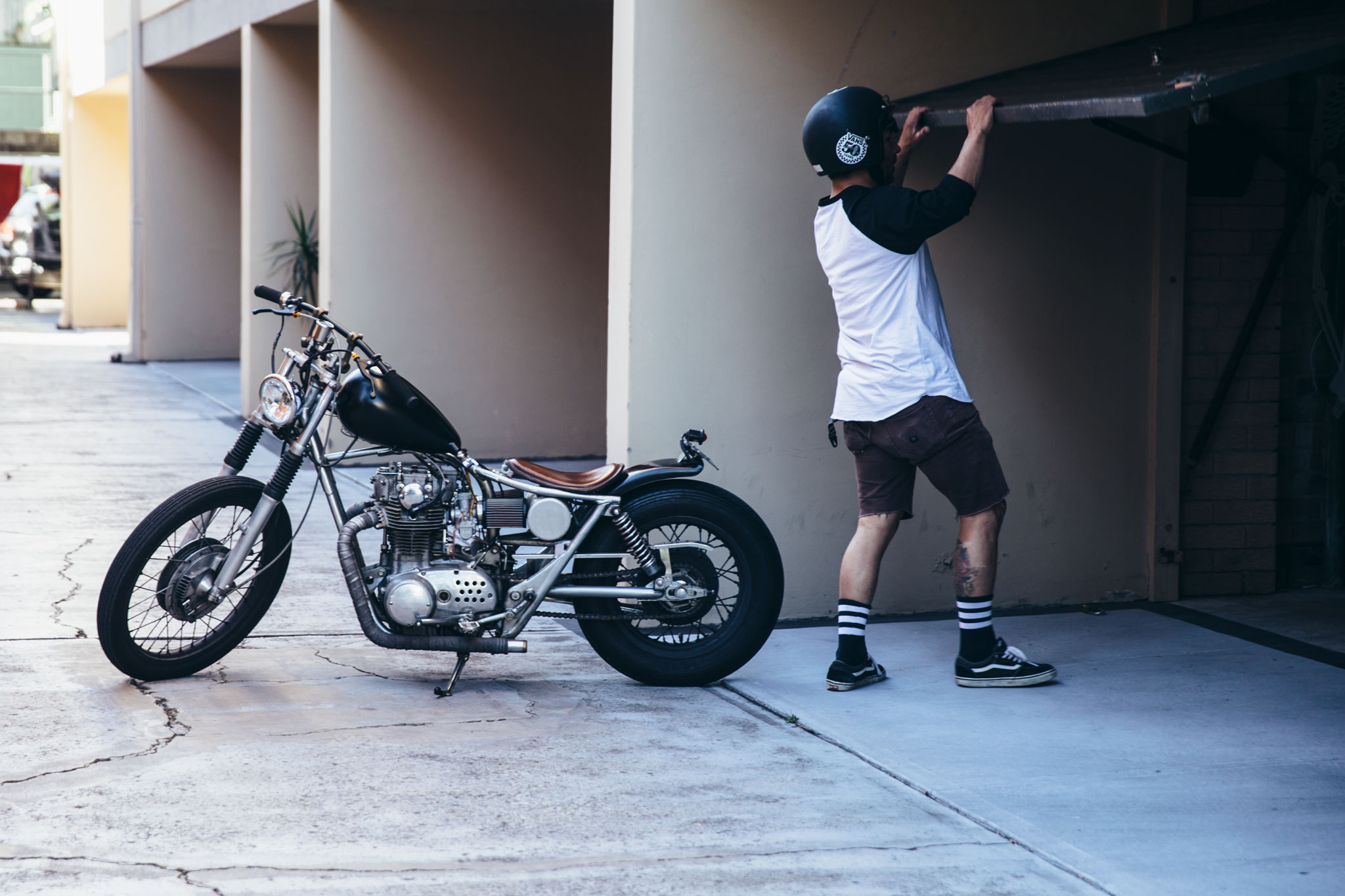 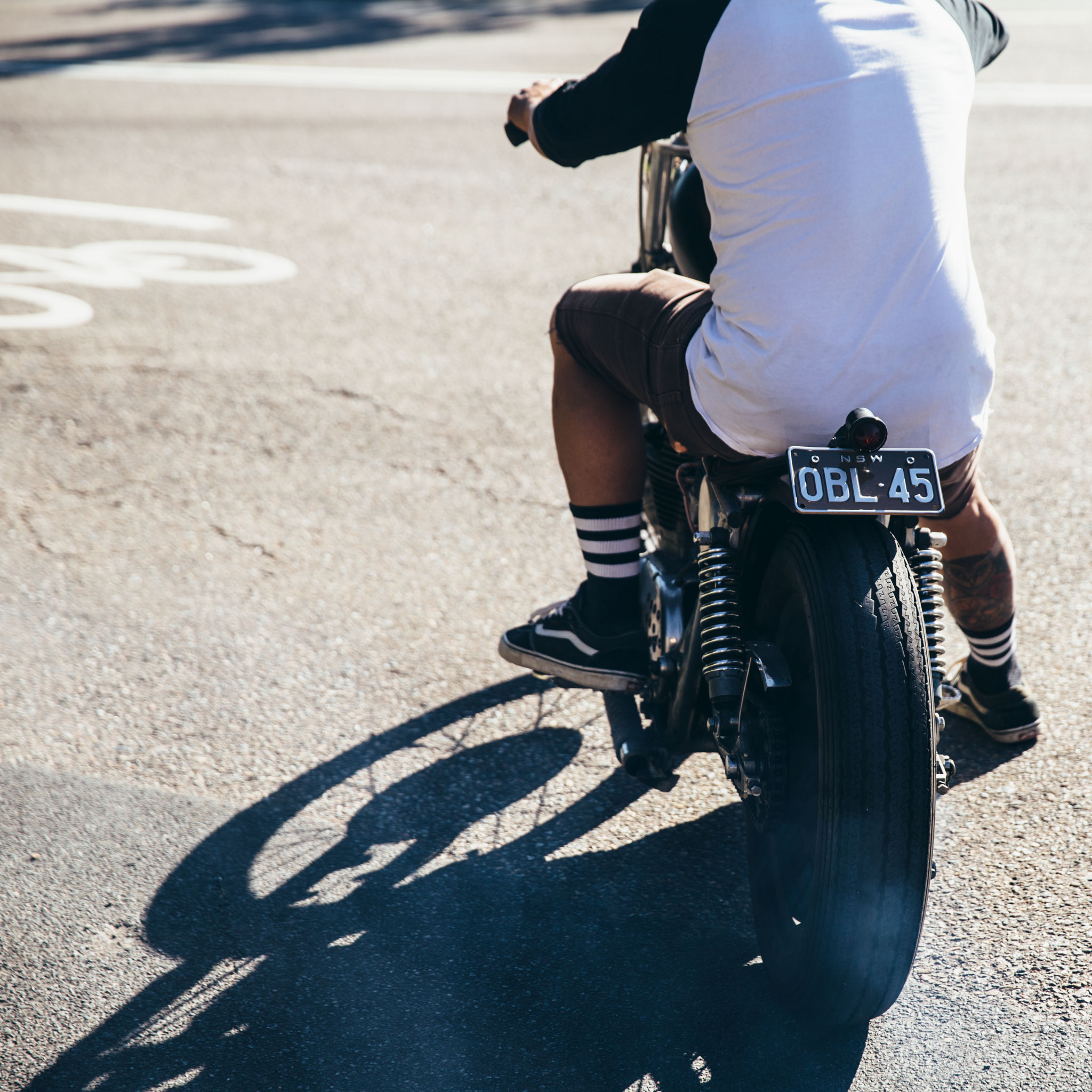 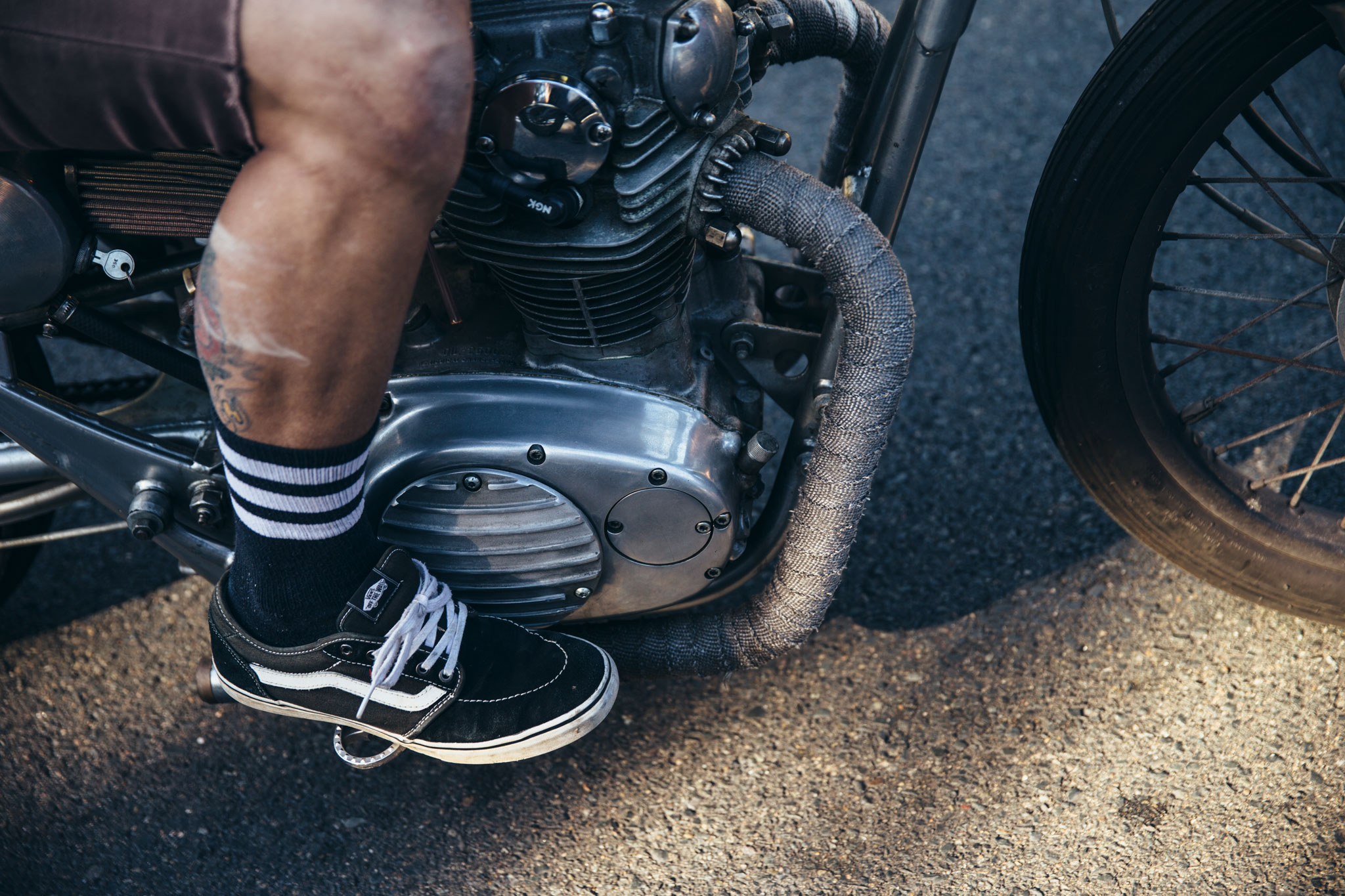 Being smitten with the brat style of the builds coming out of Japan, the Yamaha XS650 would be the weapon of choice. “It just so happened that a mate who was into bikes told me of one that his old mate was selling. It fitted what I was after, and I went over and picked it up.” 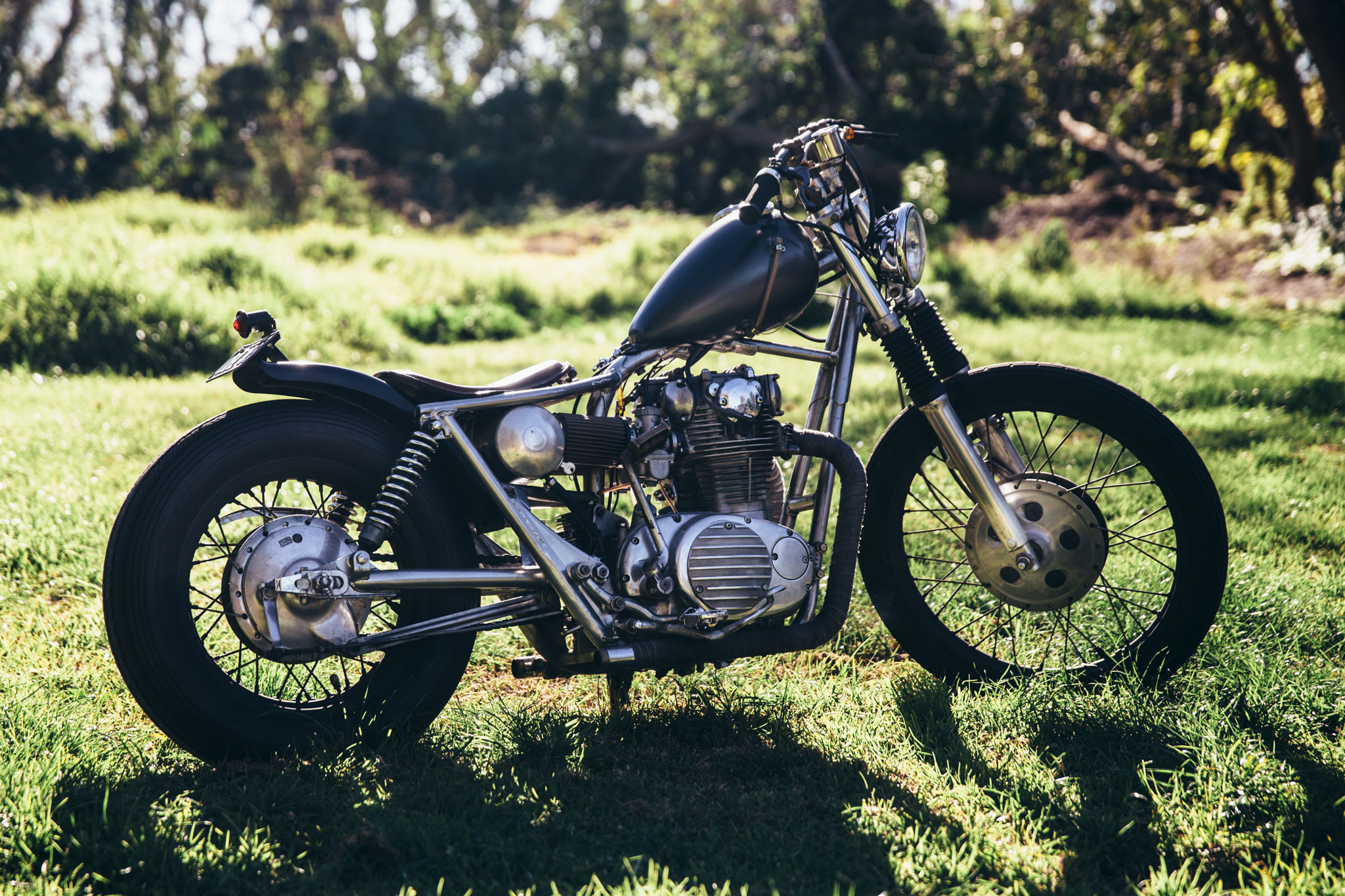 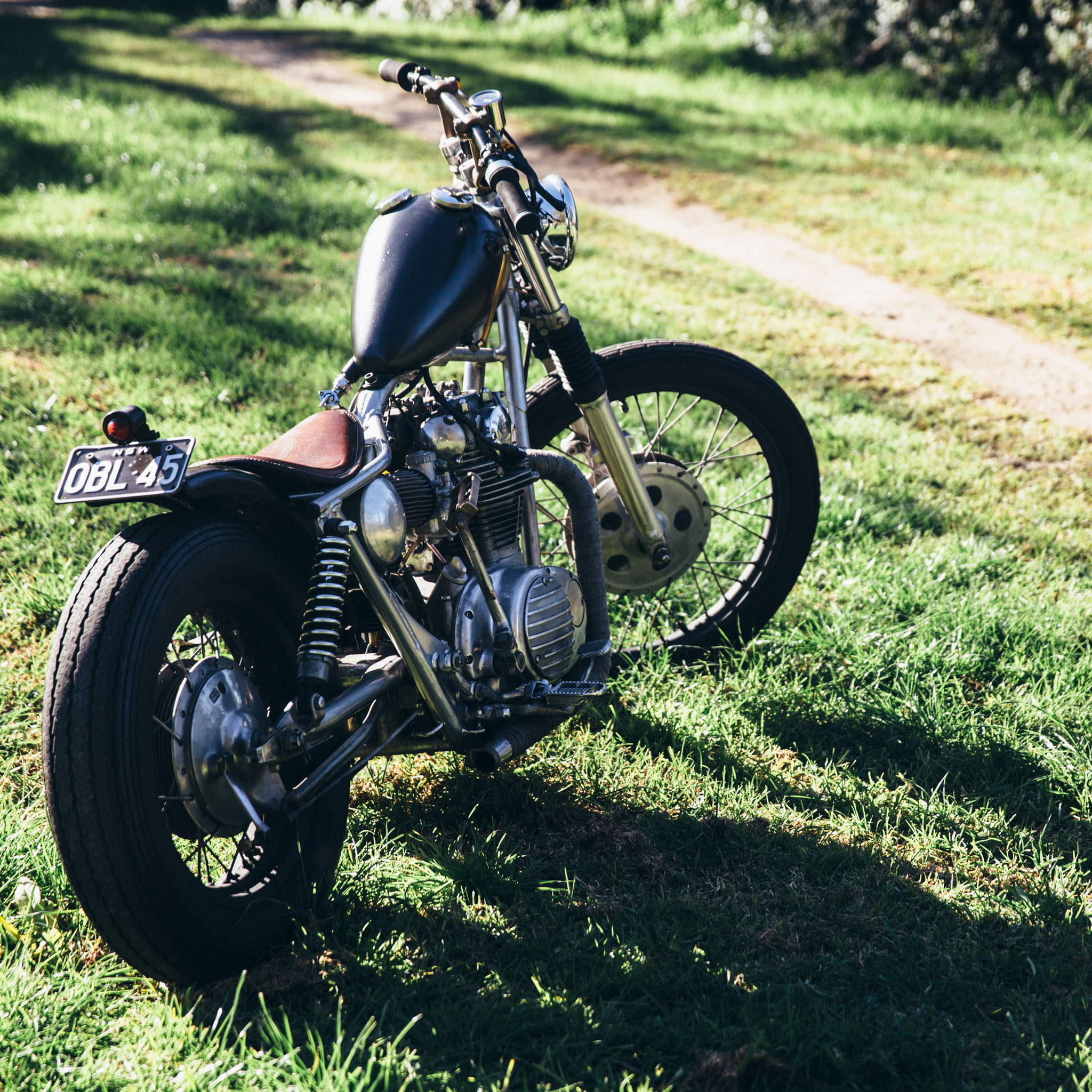 The bike’s general feel and look was the same as you see it today upon Brendan picking it up, however it wasn’t in running condition and had a lot of elbow grease to be applied to get this thing brapping down the streets. “I took the bike to a workshop to get it running, but it was still always breaking down. No surprise that this began to really frustrate me, until one day I cracked it. I stripped the entire bike down and bought new parts. I slowly pieced it back together over a couple of years until it was complete.” 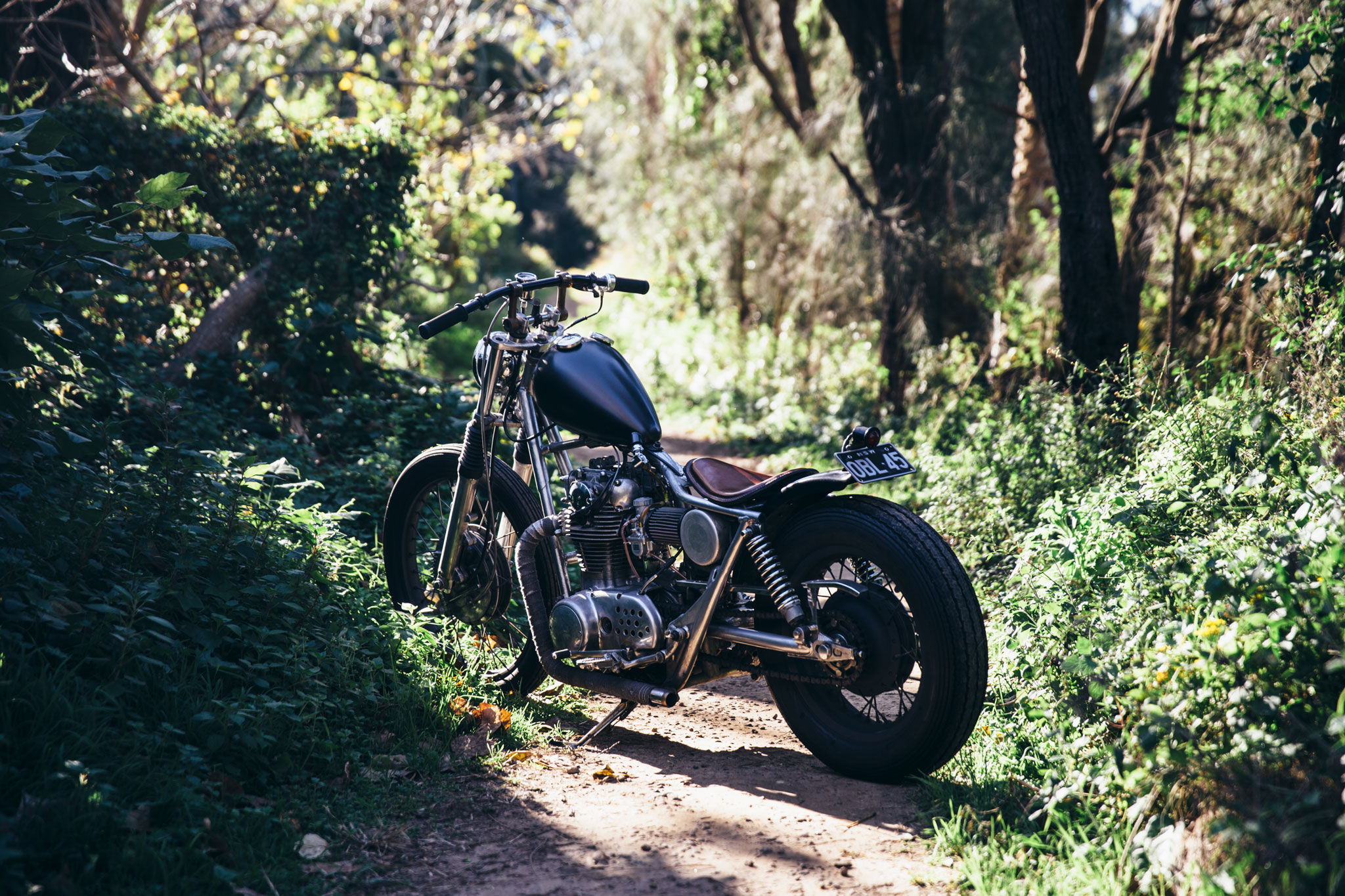 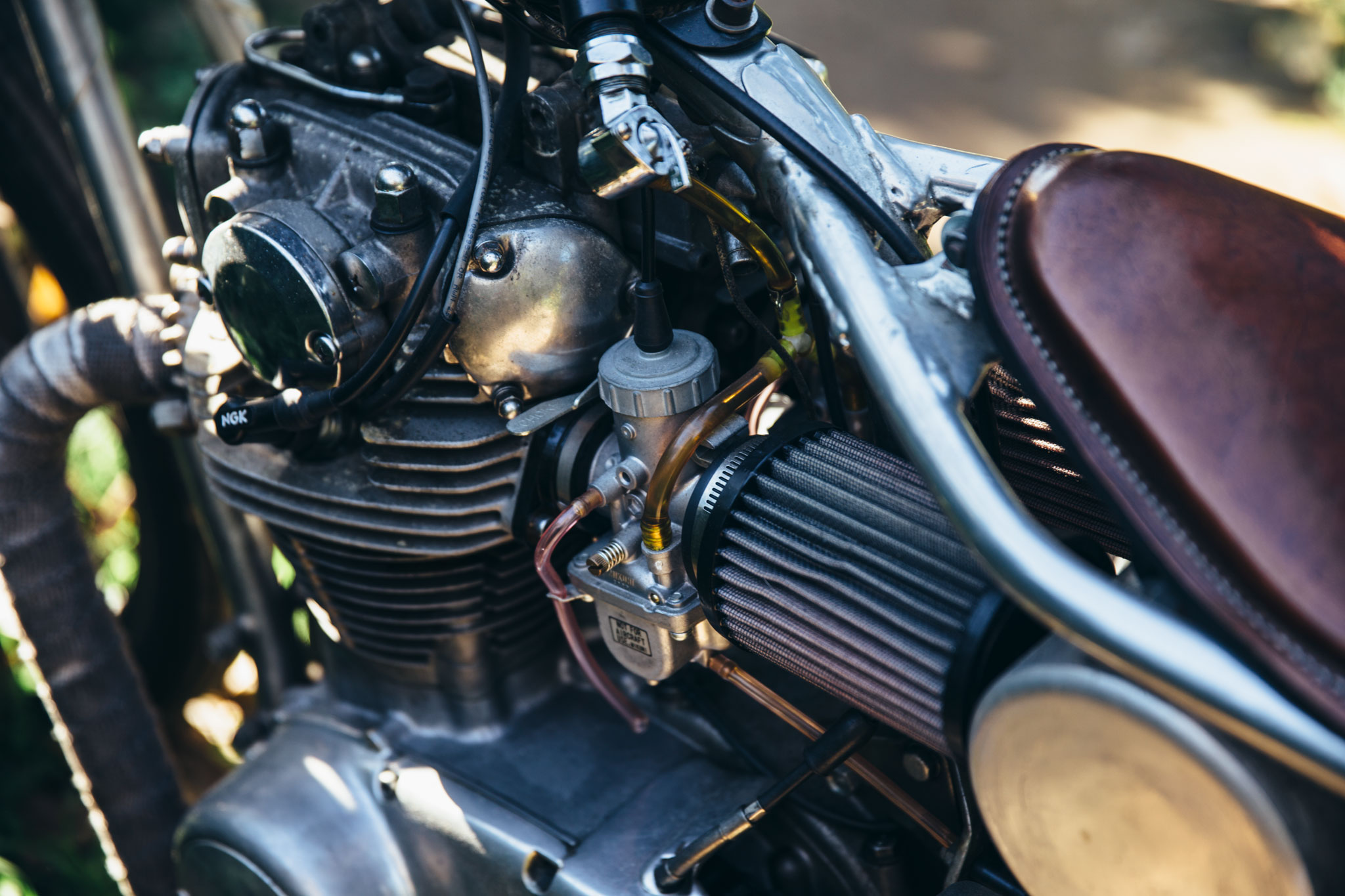 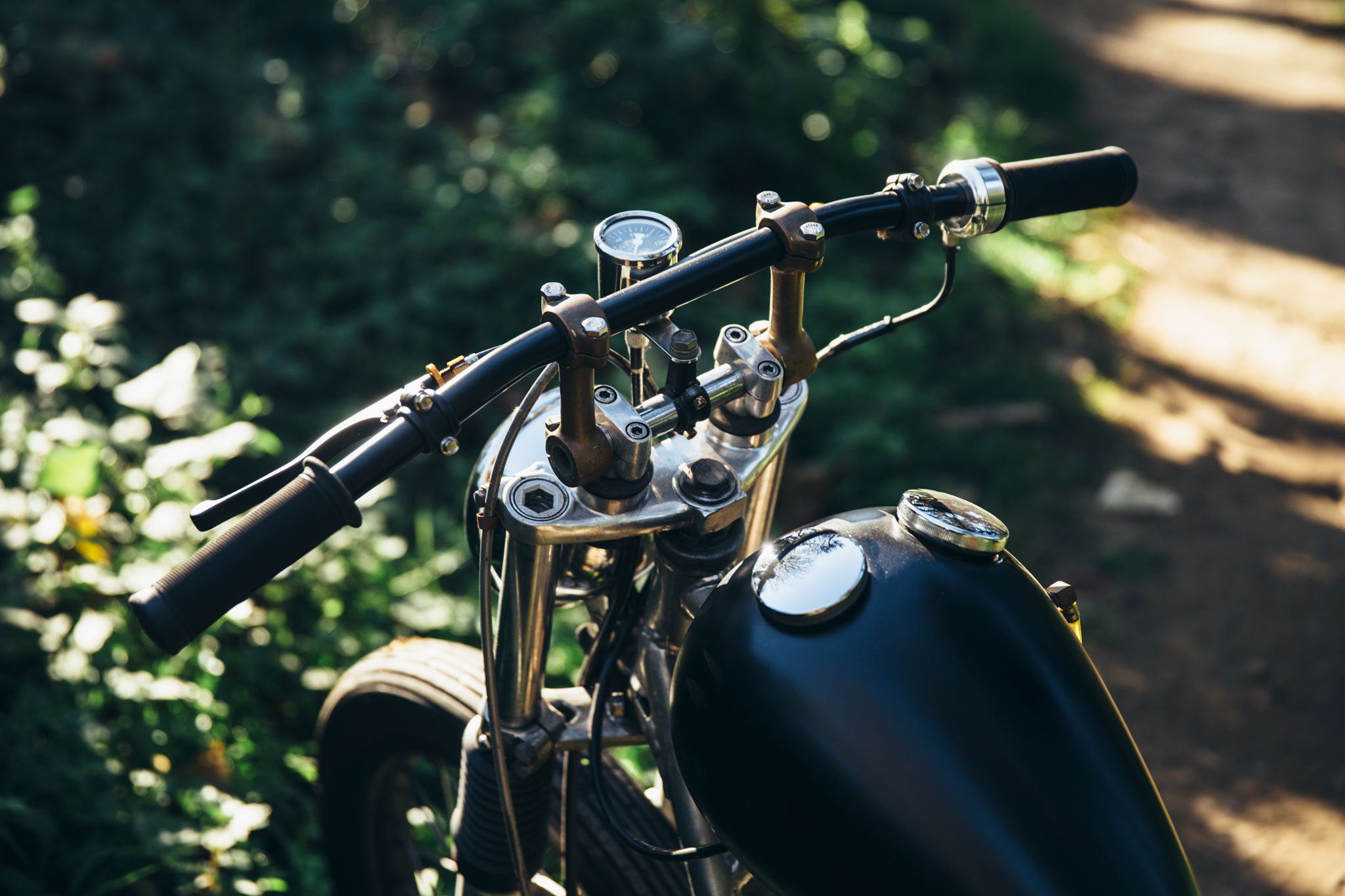 The bike would require some new carbs, fuel lines, throttle and cables, and a battery. Some Pamco bars added a rude bobber style to the bike while the seat was changed for something more simplistic. The tank and fender would be repainted black before the bike was sent off to Mick from Brookevale Repair Centre who would rewire the bike and tune it up so it would be ready for the road. “I was so fucking stoked with his work, he is a legend! Strongly recommended.” 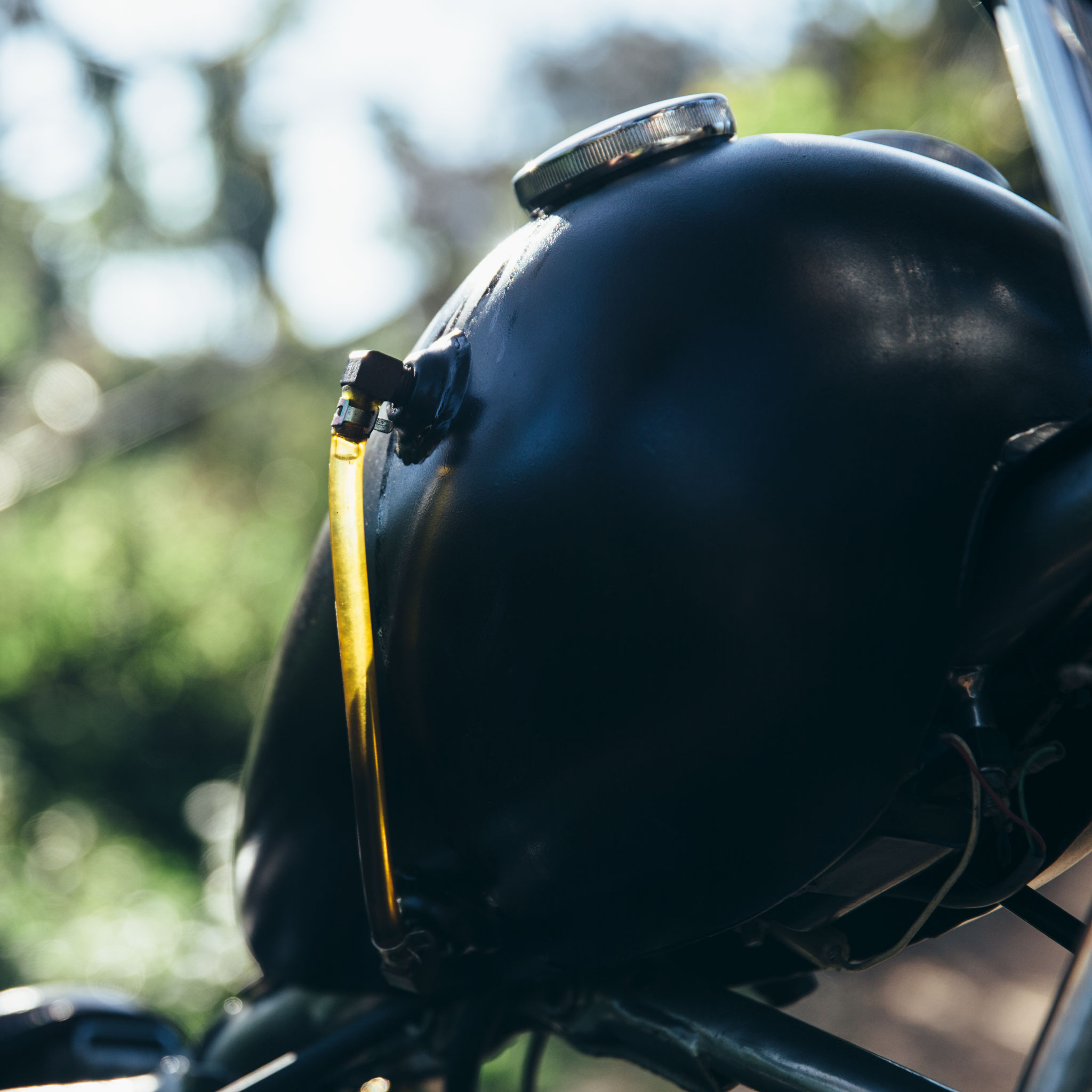 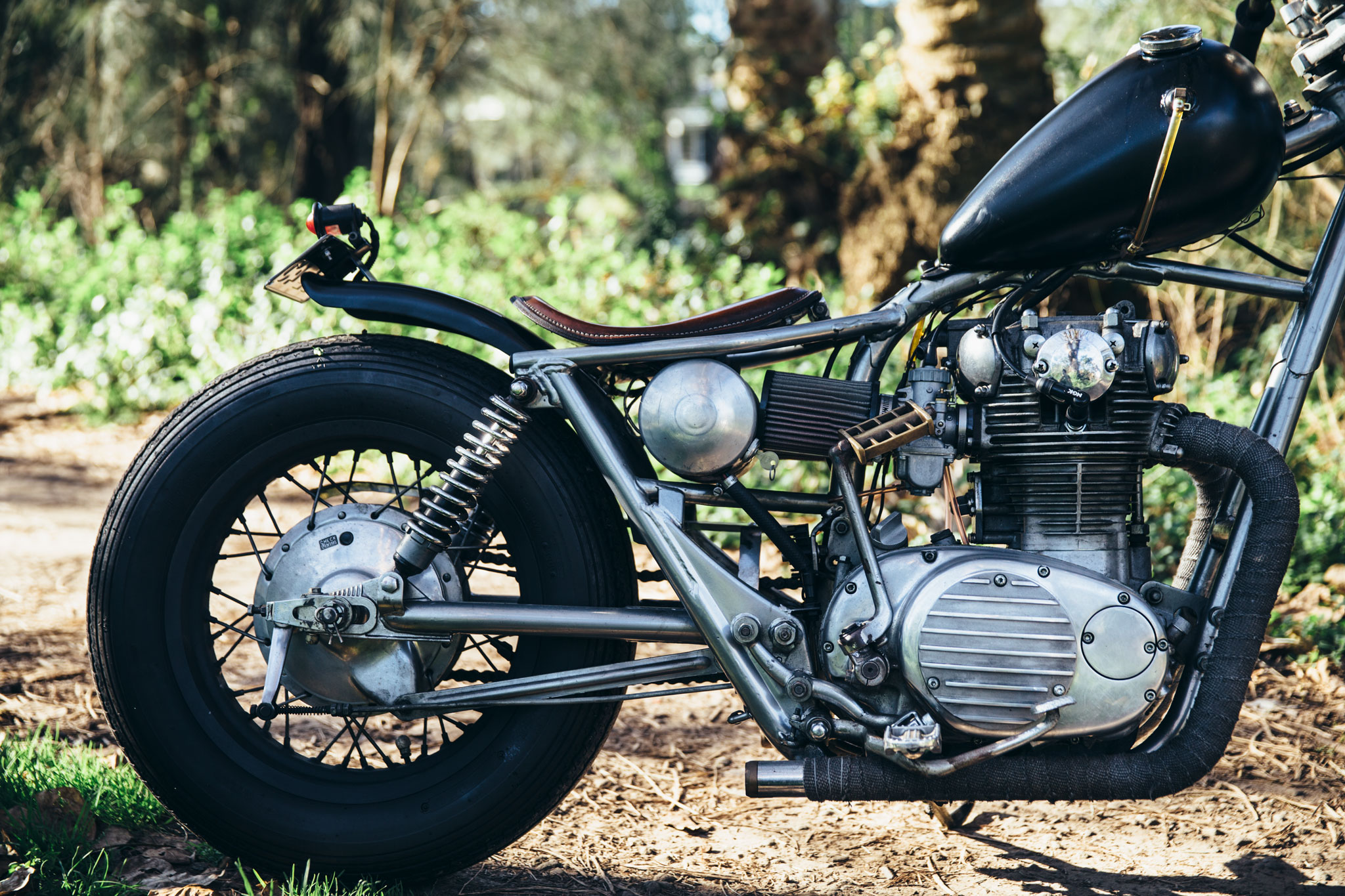 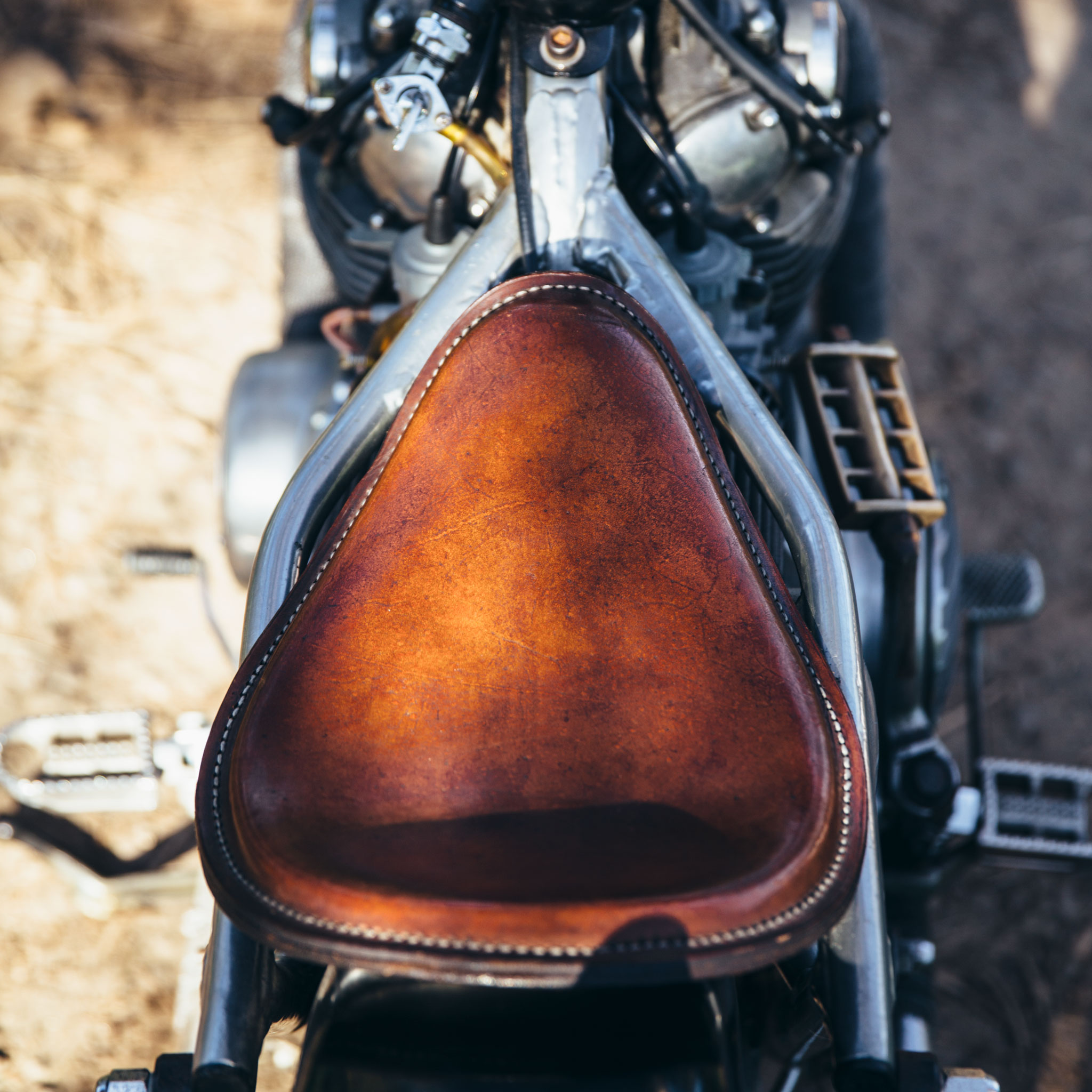 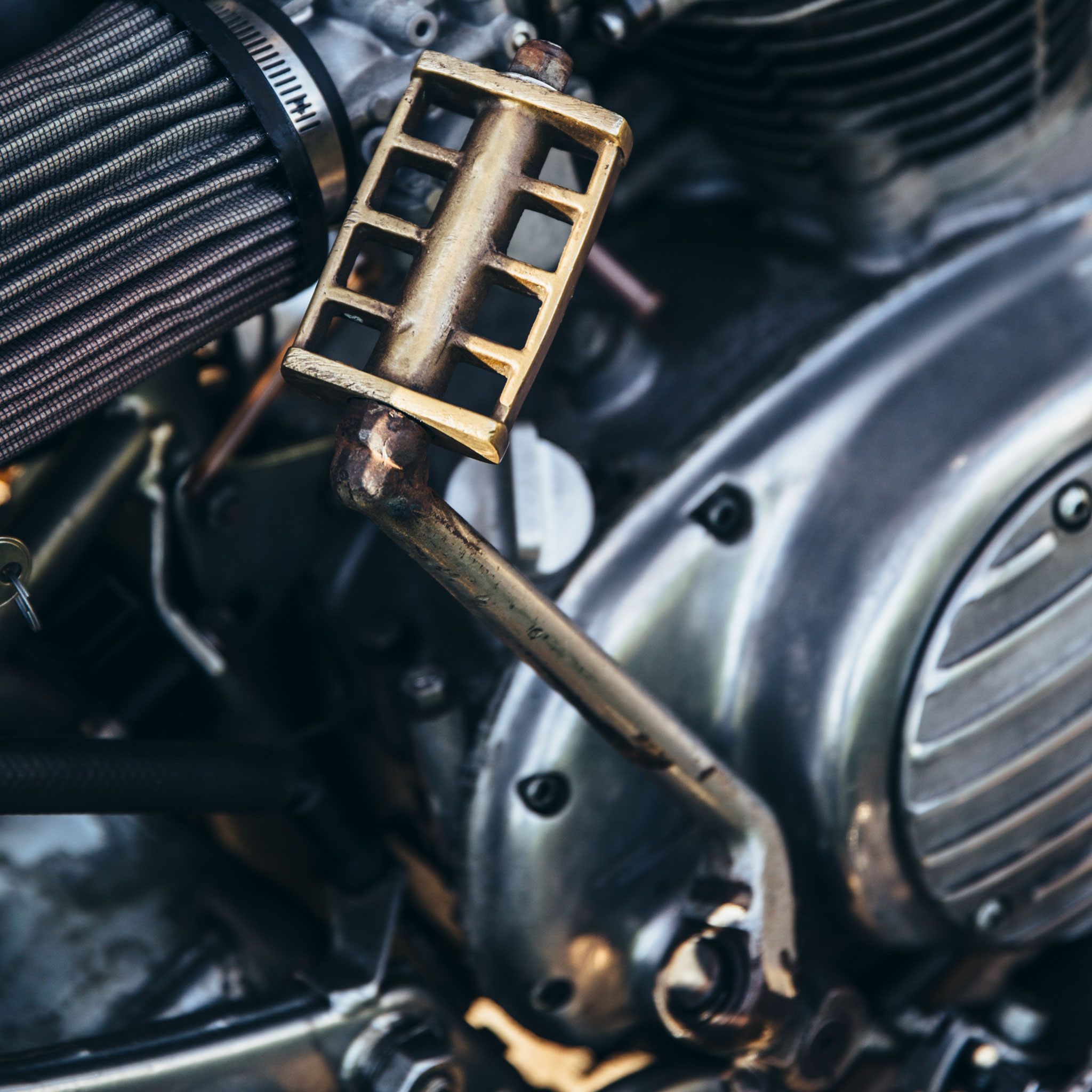 What is left is what you see, nothing more. The short chopped exhaust belts out a fat, rude dirty sound that should get most people into custom machines excited, and upset most grumpy baby boomers. This simple terror is built to run a muck through the streets all the while paying respect to Brendan’s love of pushies – all he needs now are the foot pegs to ferry a mate on a fridge-to-fridge. “I love how raw the bike is, it’s small size reminds me of hanging around on the BMX. It performs well and is far more nimble than it looks.” 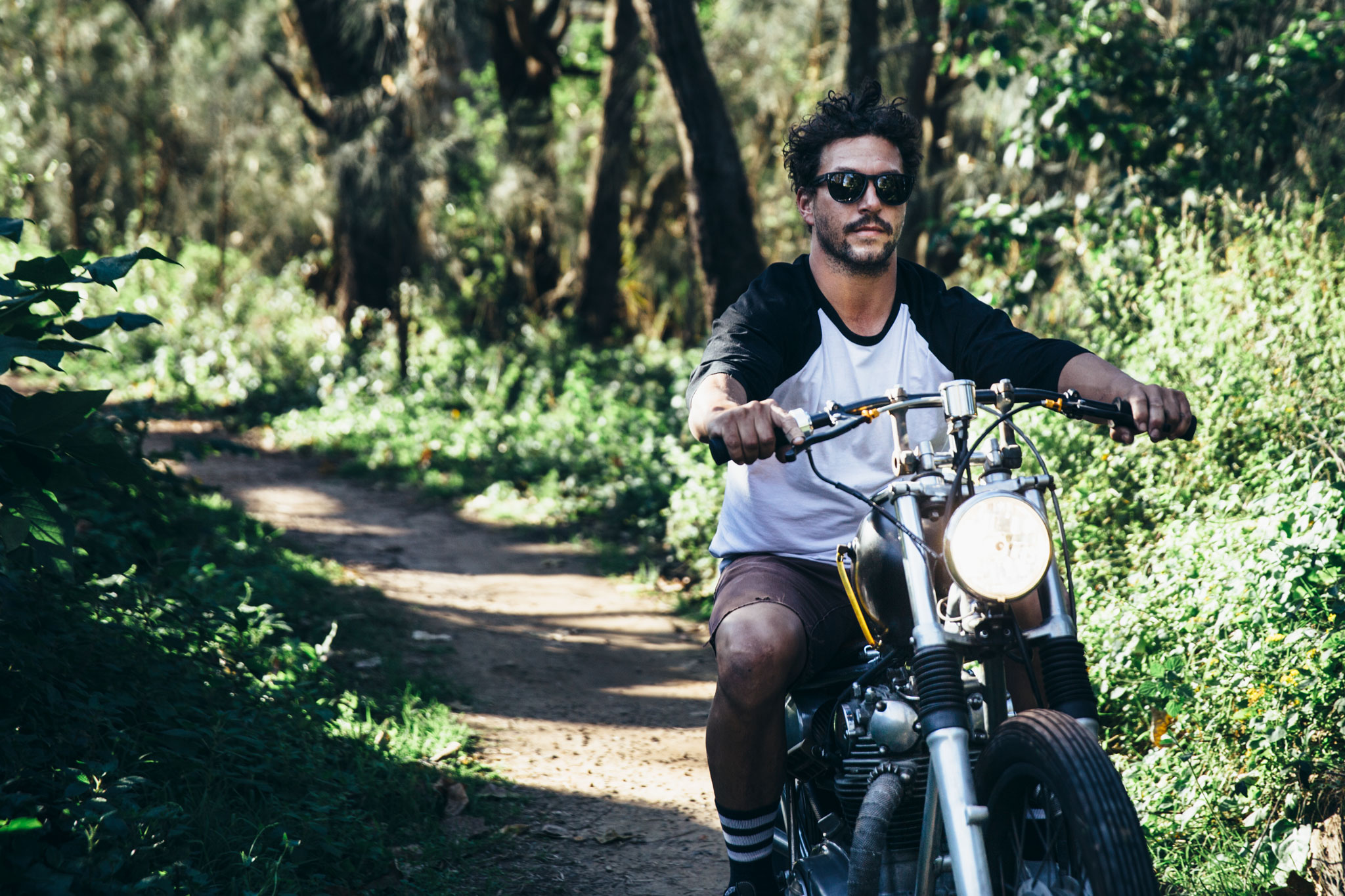 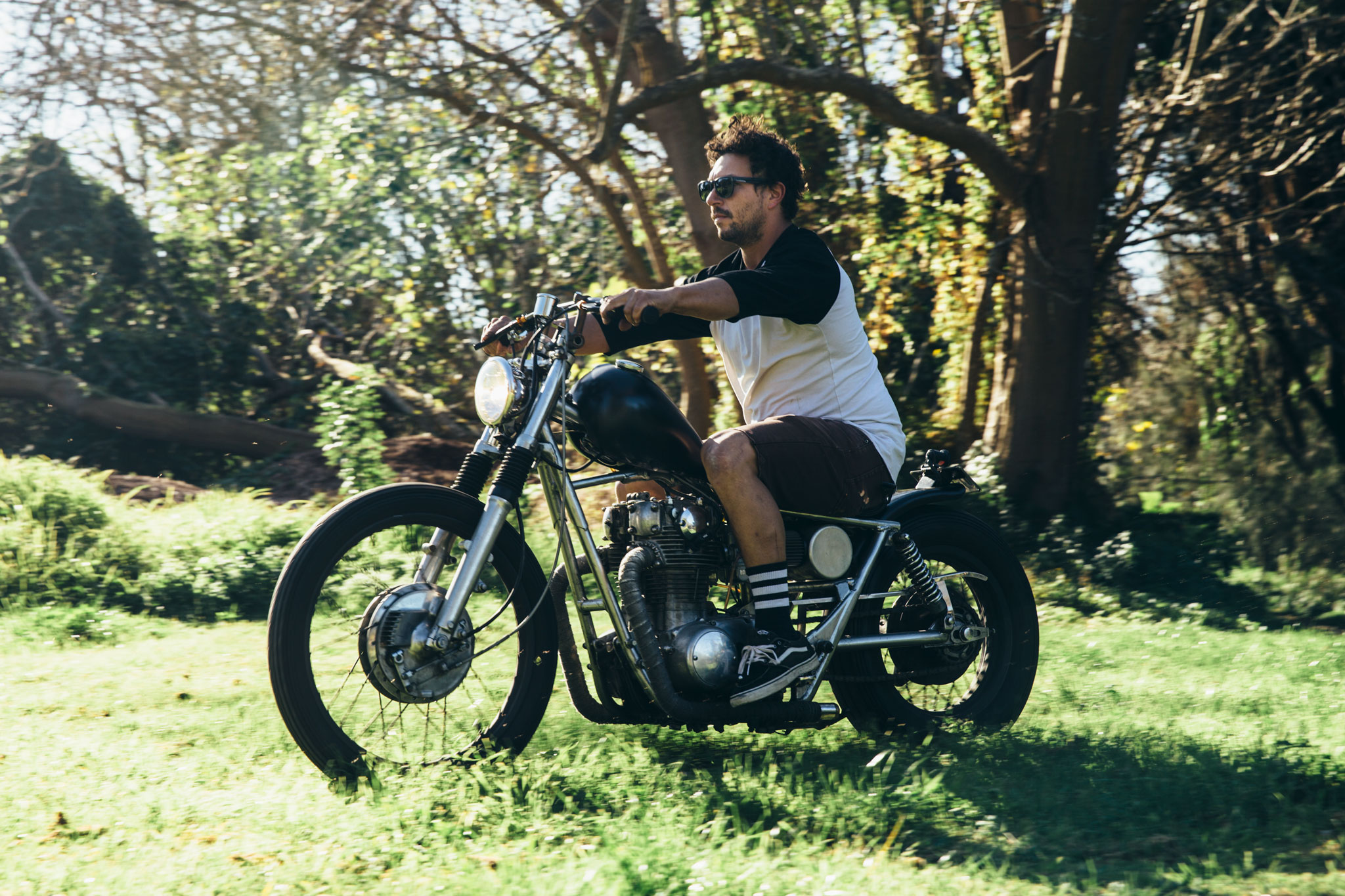 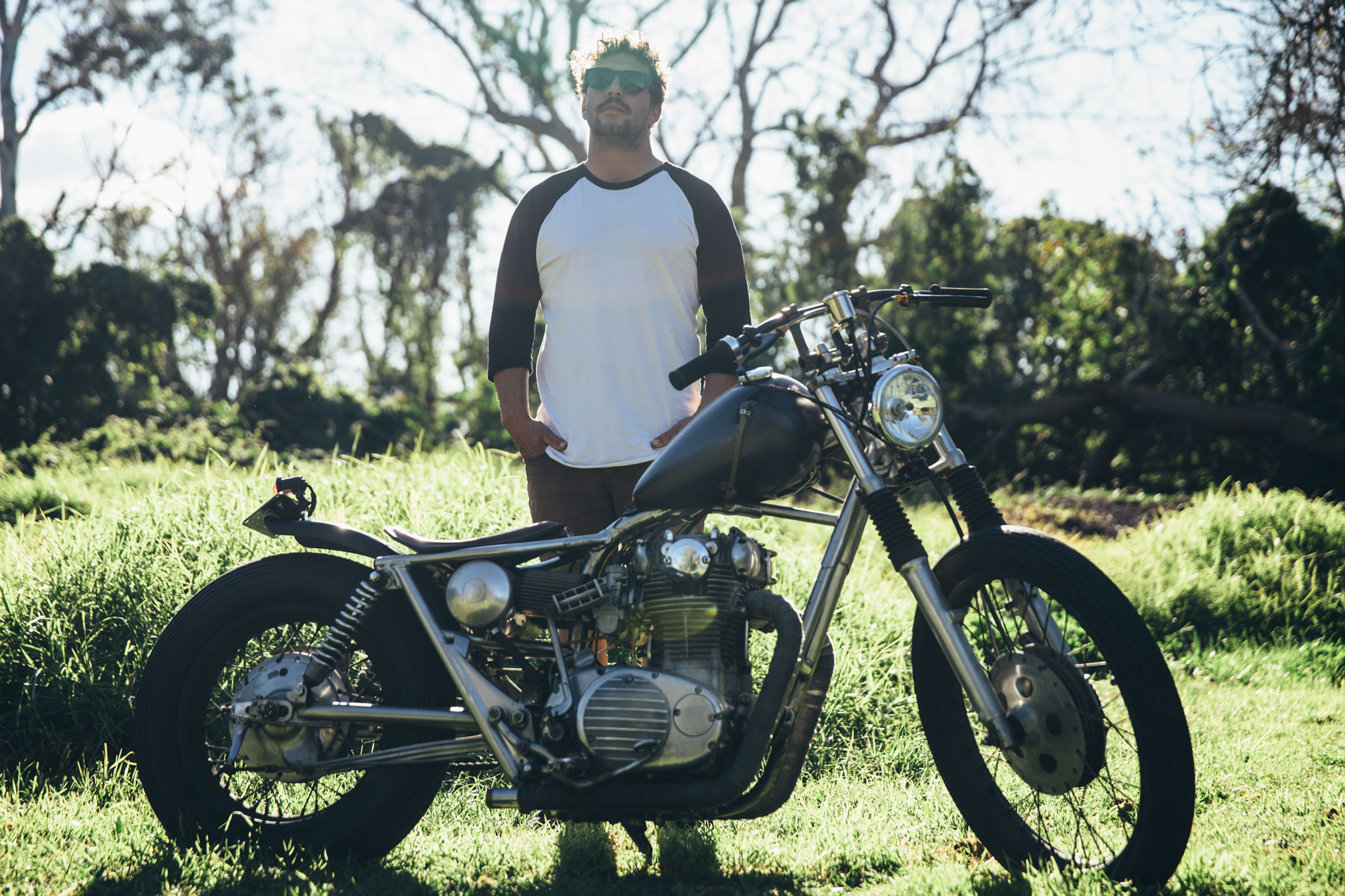