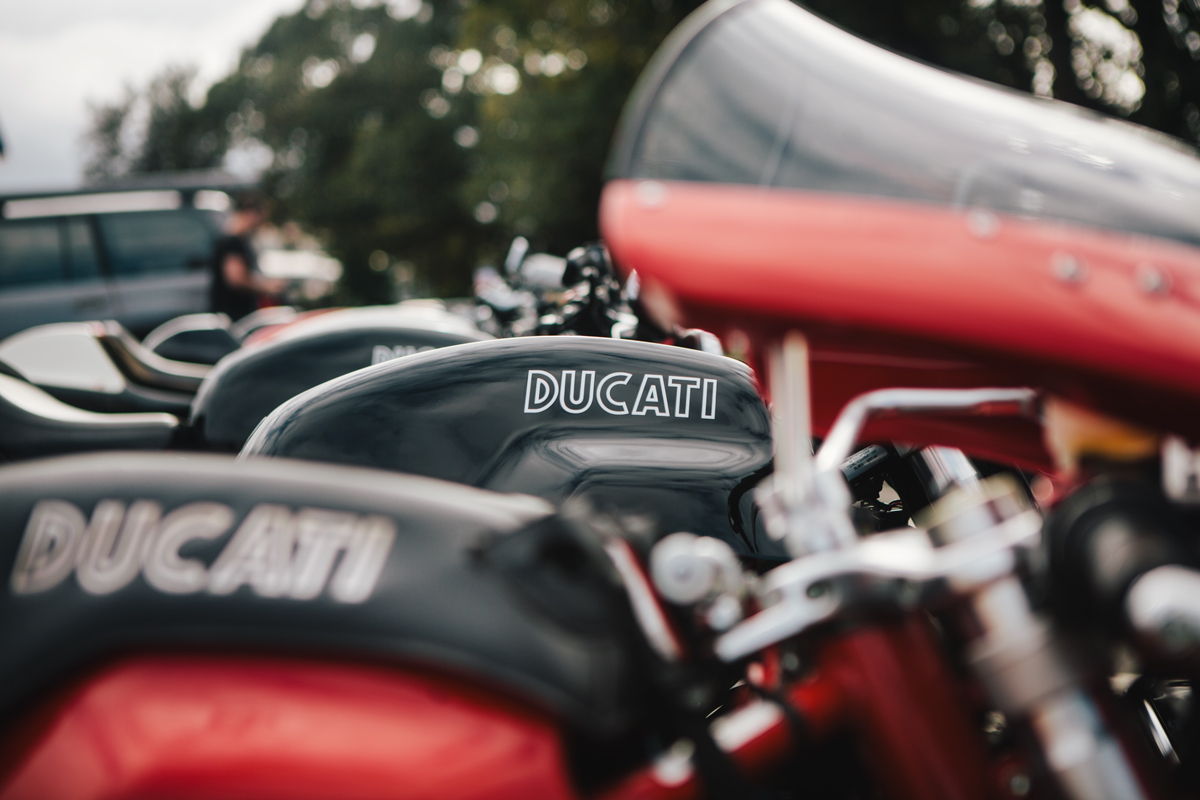 Hundreds of Ducati riders gathered on Sunday for the Bay 2 Bridge Rumble II which would end up at the Ducati Concours d’Elegance. It was an epic display of bikes, from just about every decade – all the while raising money for the Royal Rehab Centre which deals with brain and spinal injury.

The bikes gathered early on the Sunday at Rose Bay, with an impressive count of over 200 bikes. There was a fantastic mix of styles as well as modern and vintage motorcycles. Red was of course the primary colour of choice, in true Ducati fashion. The weather looked to be lovely and sunny, contrary to the reports of rain. However the grey sky would eventually take over and some light rain ended up coming along on the day as well. 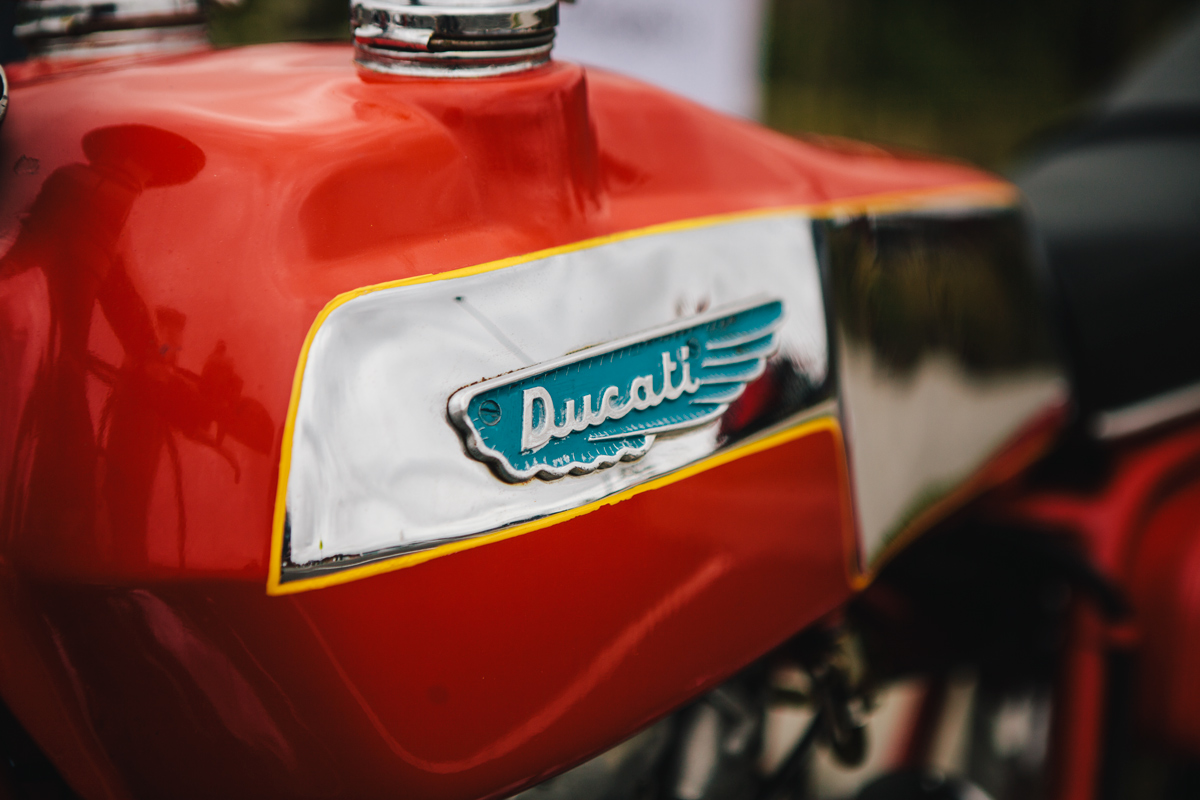 Some prizes were given away, and a run down of the ride was issued. The bikes were mounted and the sea of Italian speed machines began their journey. Everyone kept in good formation, with there being plenty of markers to make sure no groups got lost. The sound of over 200 Ducati’s going through a tunnel is something that will give you shivers and make you tight in the pants.

After a few stops, the group ended up at the Concours d’Elegance which was hosted by the Ducati Owners Club of NSW at The Royal Rehabilitation Centre in Ryde. $3200 was raised for the charity that morning, which was graciously donated to the centre. At the Rehab Centre there was a bike show and competition, with plenty of classes and prizes. The bikes on display represented decades of Ducati, and there was a bit of every taste and style present.

Be sure to head to the Ducatista Facebook page and the Ducati Owners Club of NSW to check out more from the day. A very special thanks to Fraser Motorcycles for lending us some bikes for the weekend. 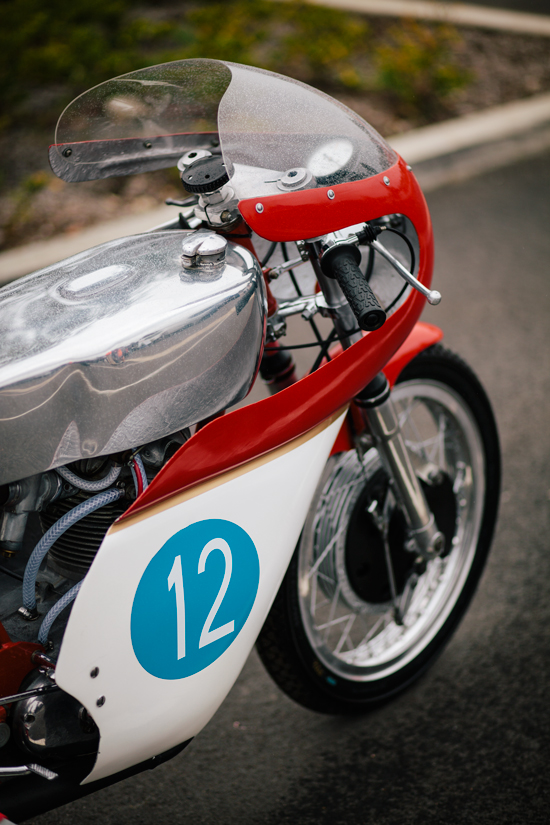 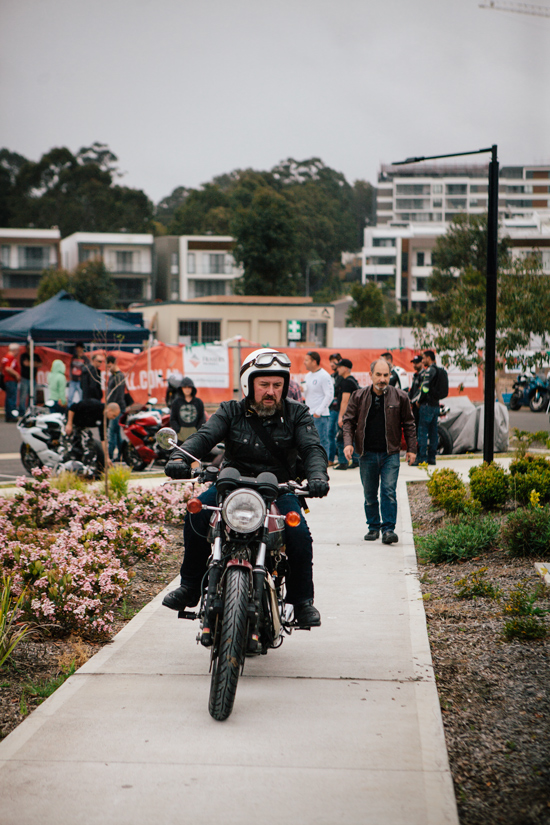 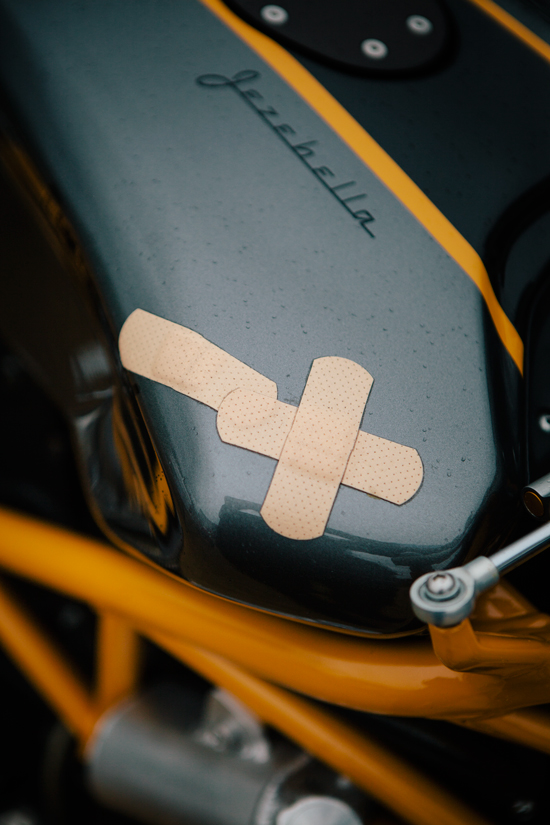 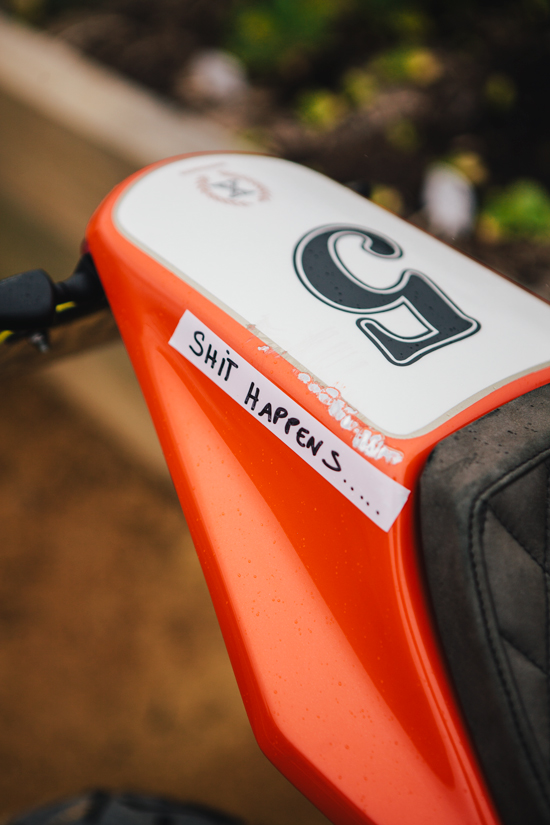 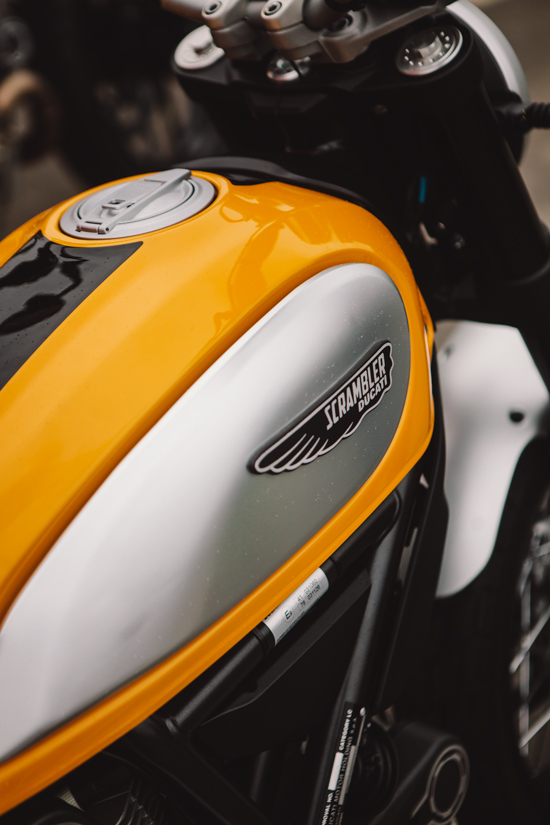 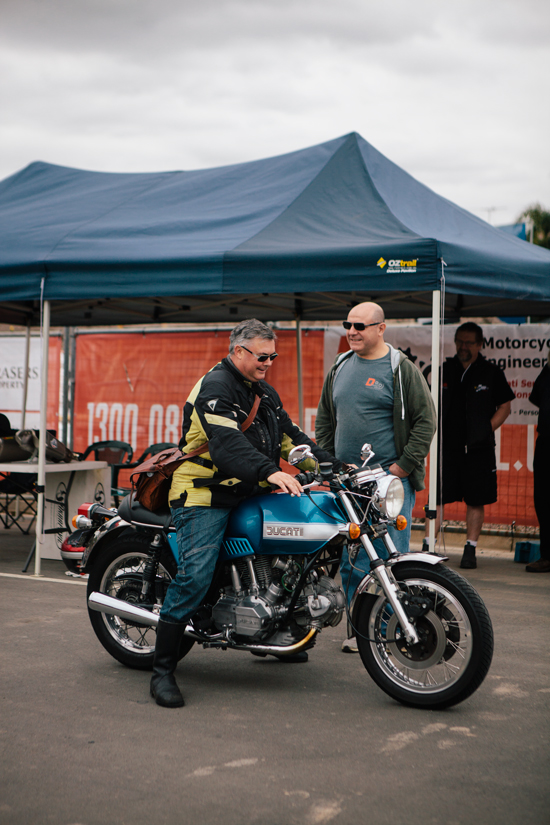 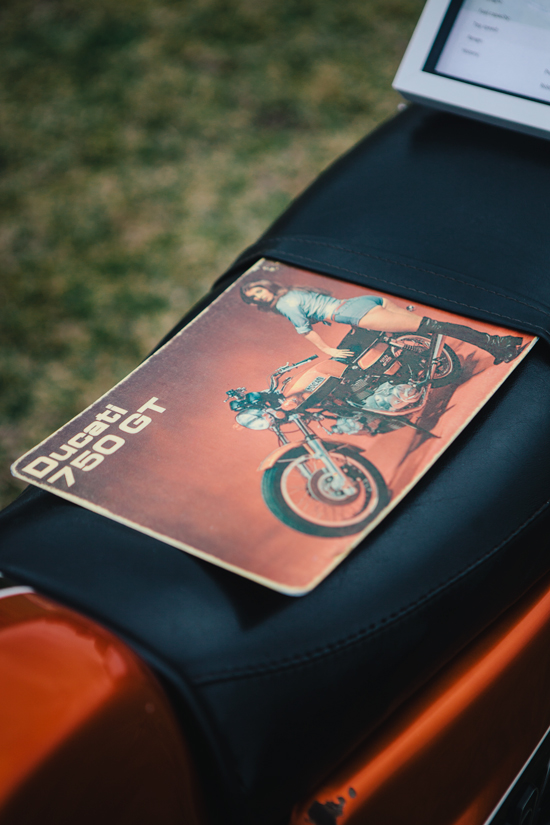 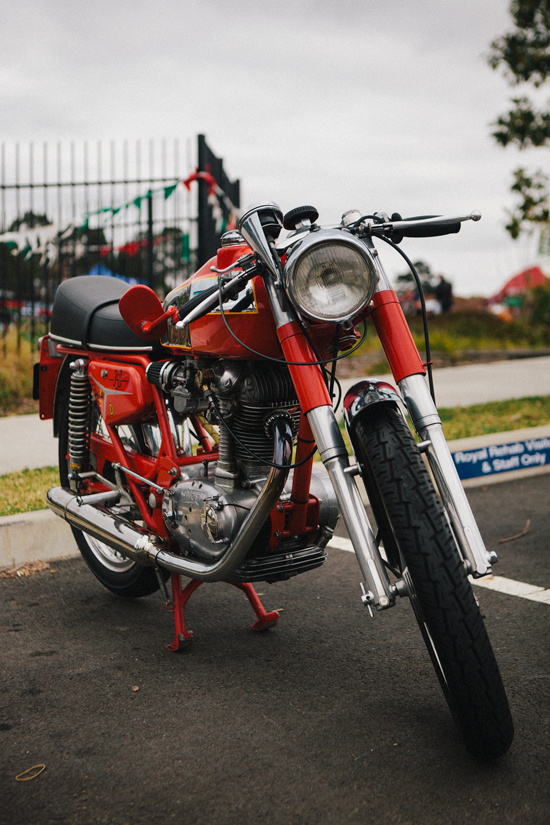 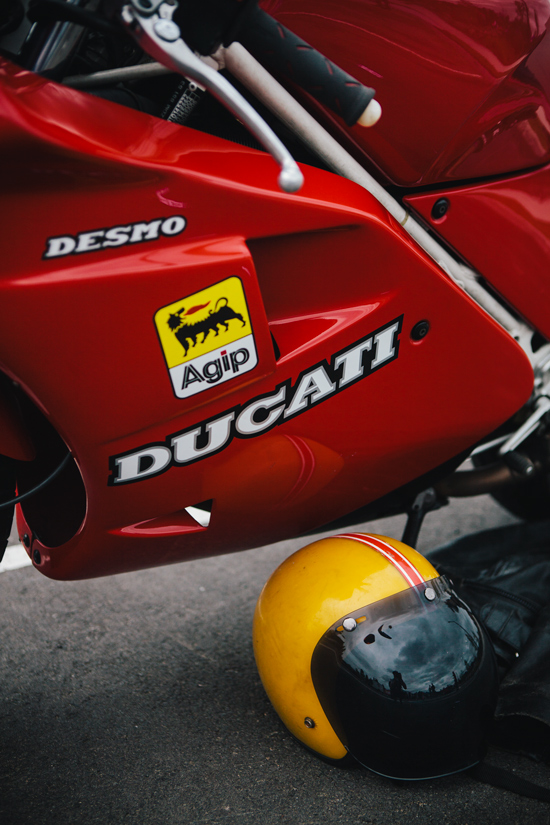 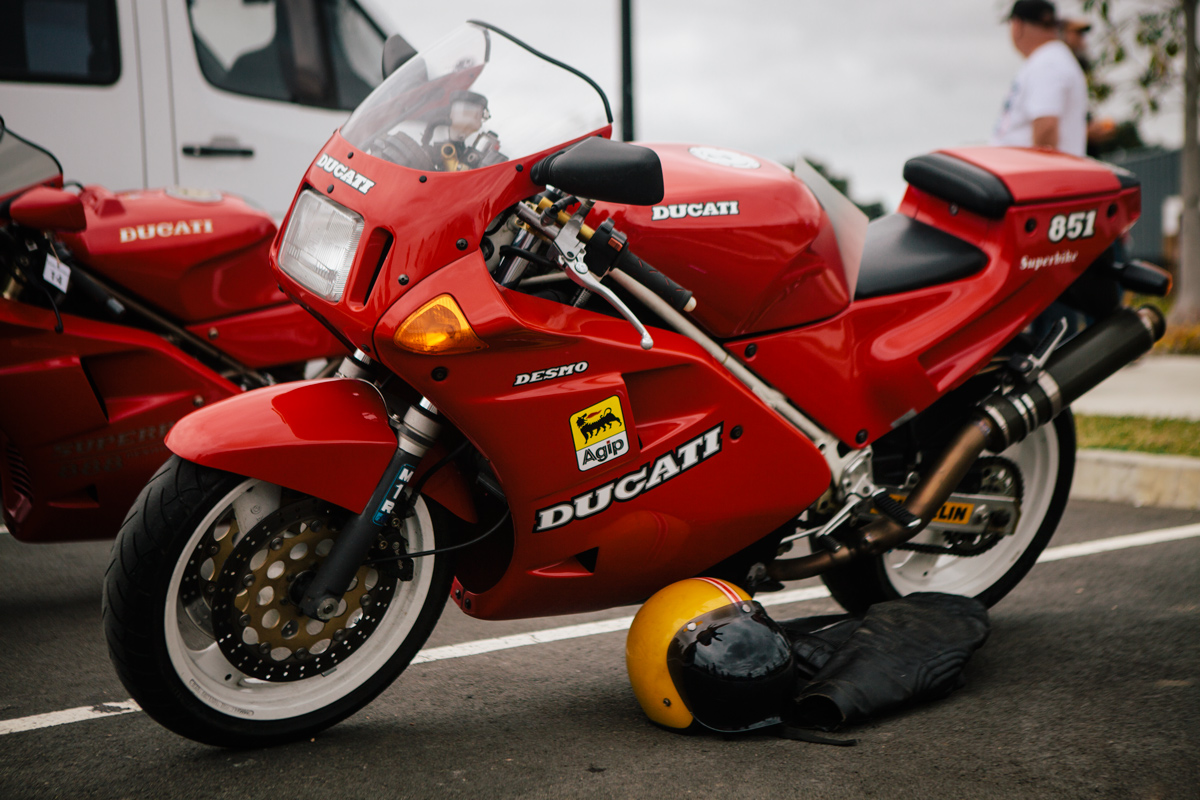 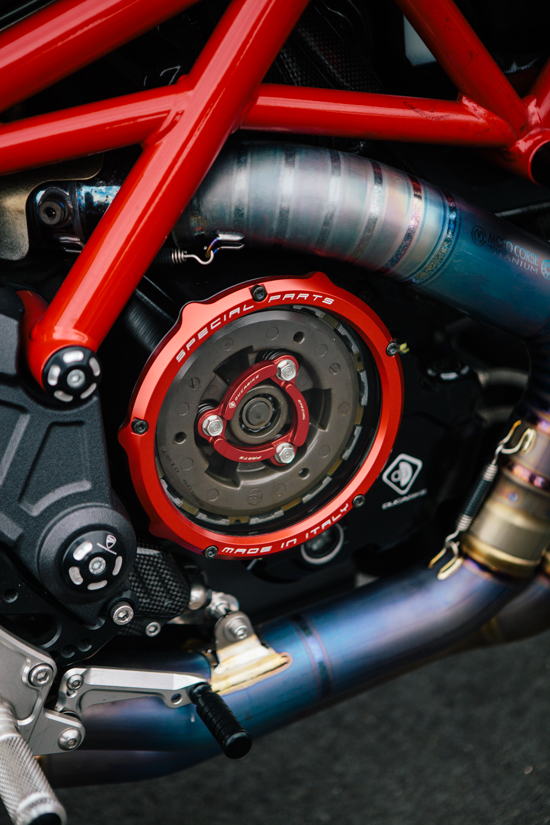 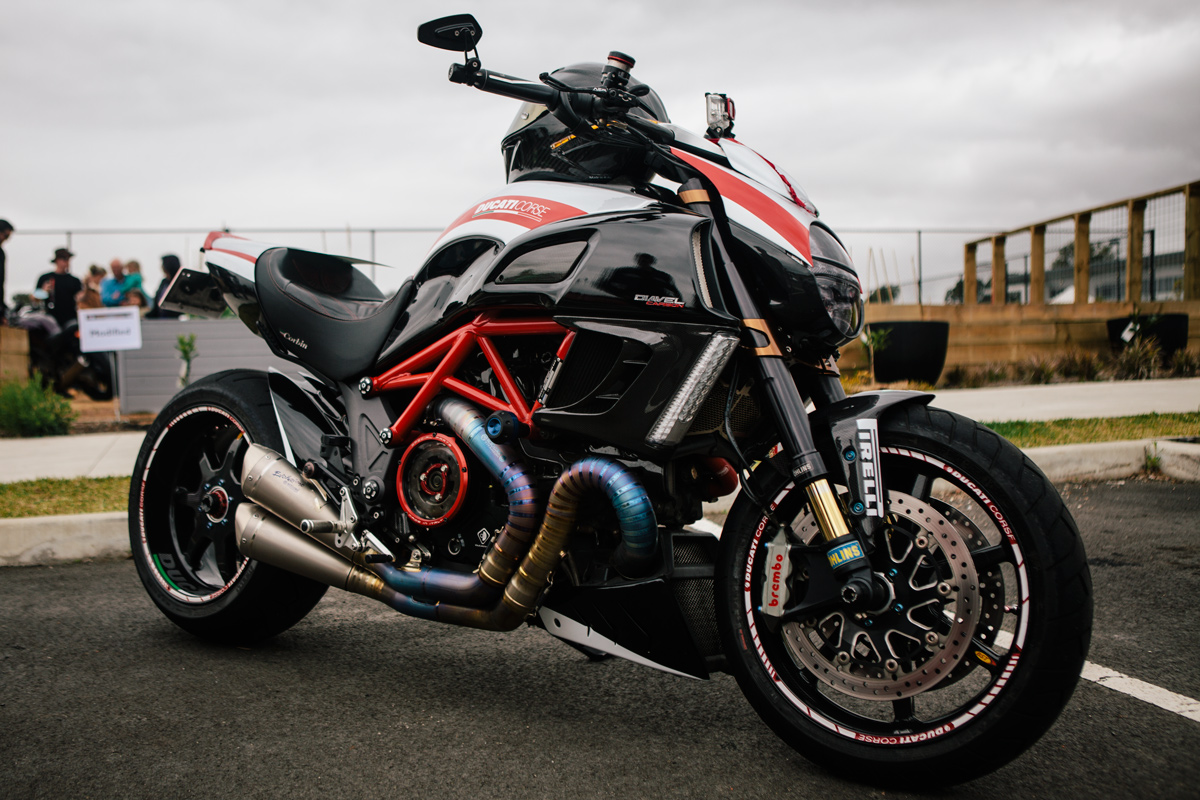 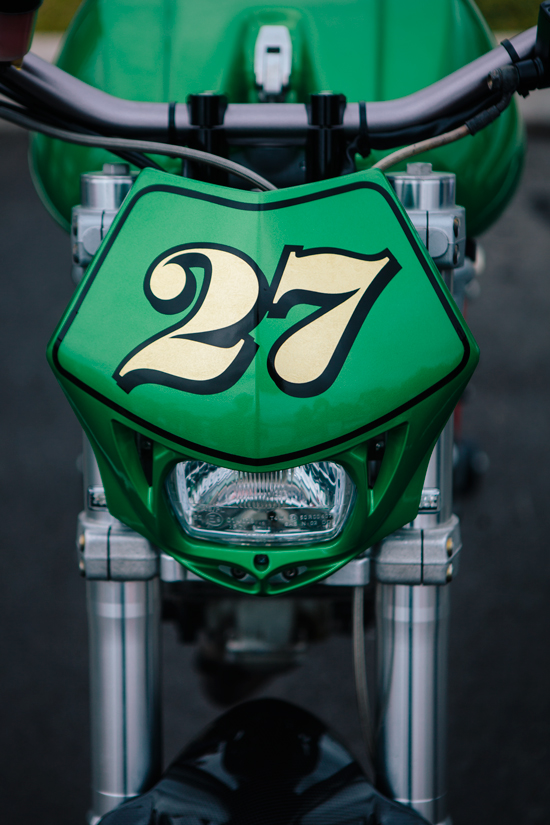 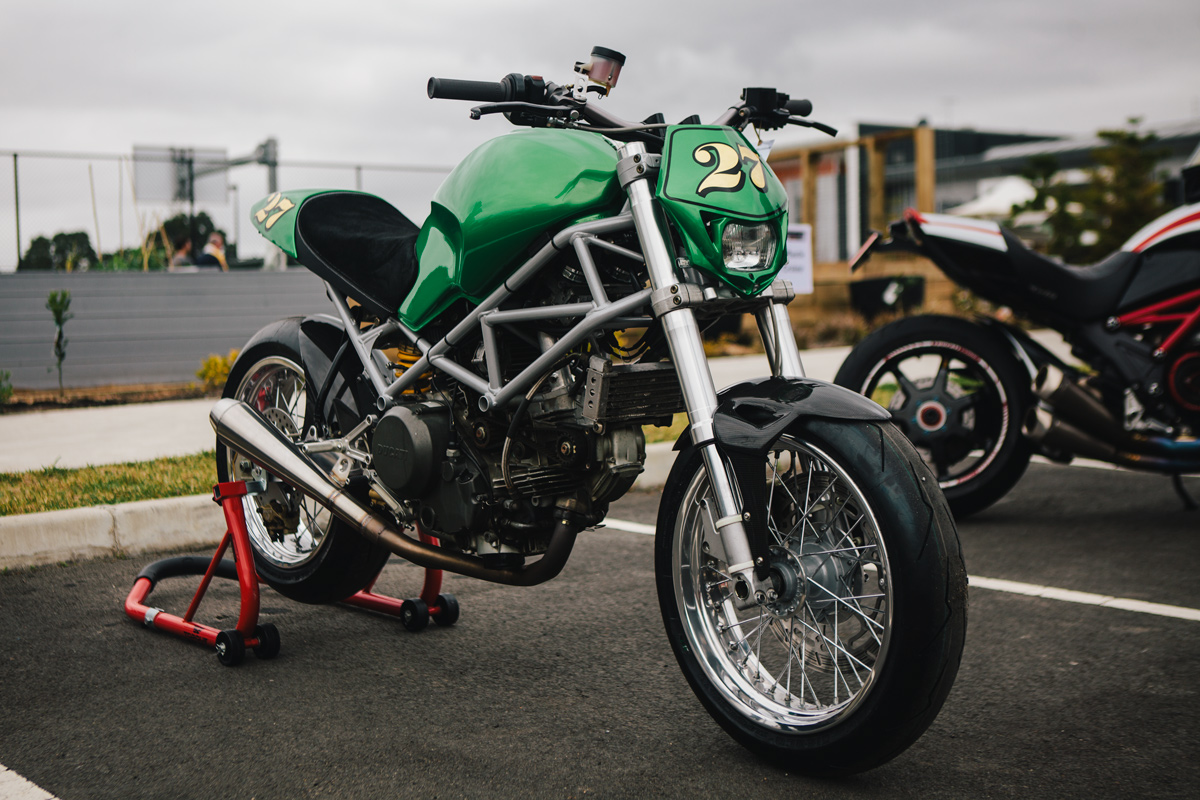 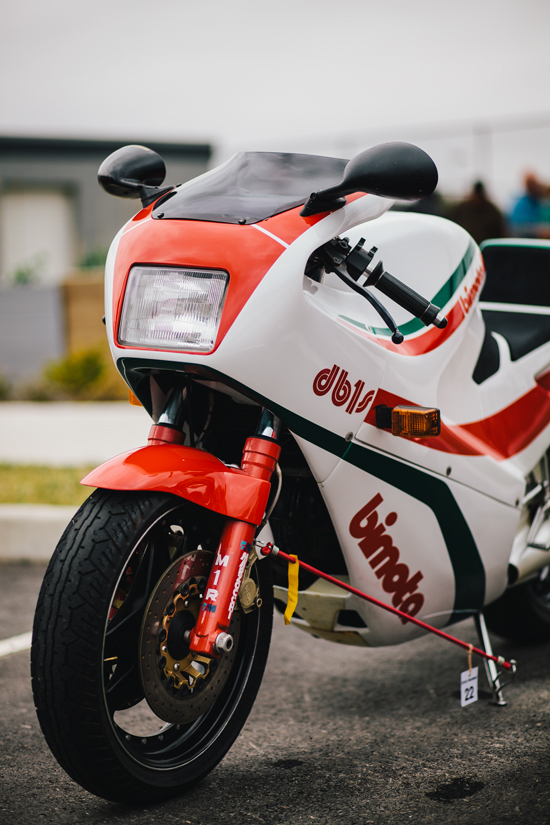 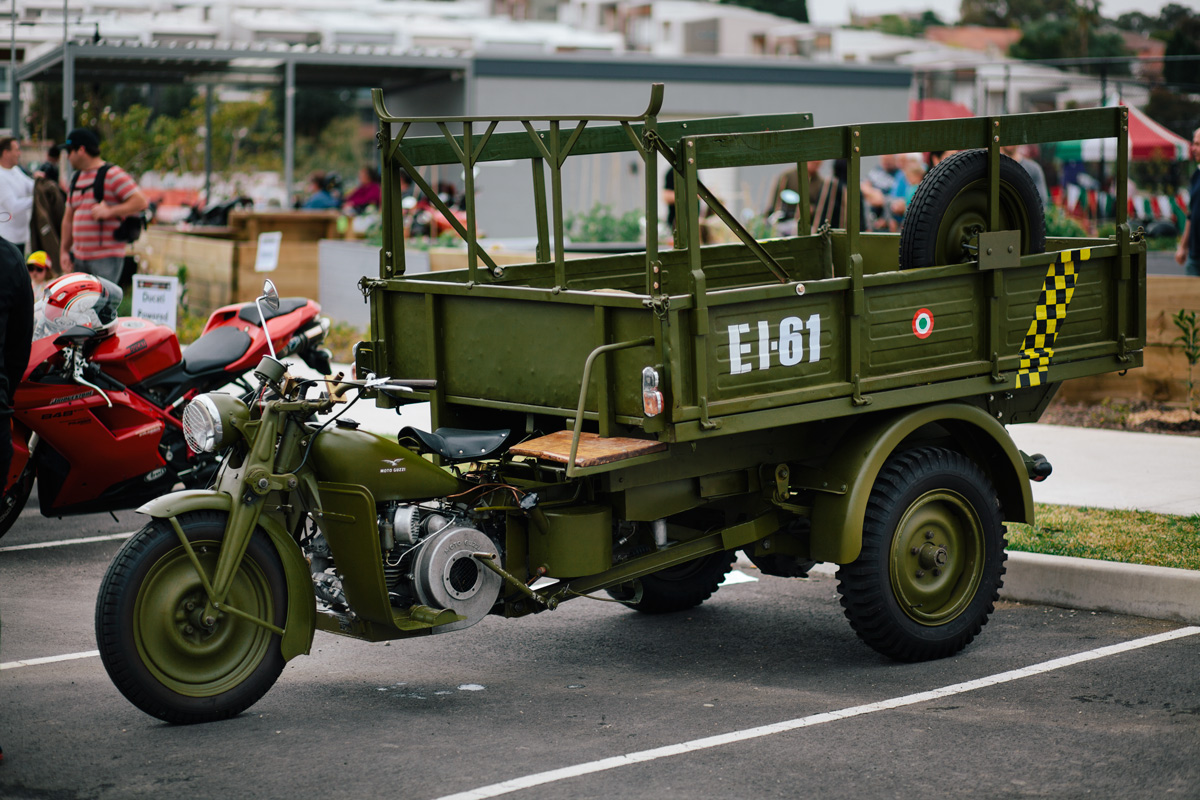 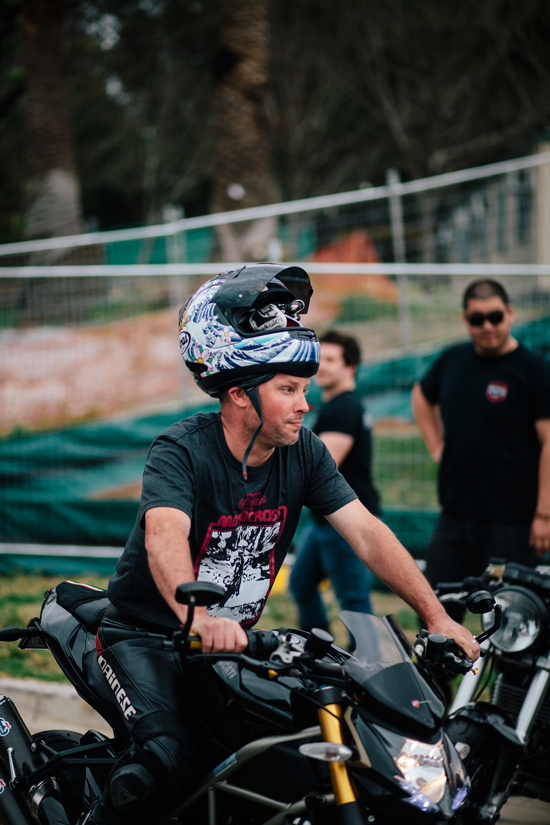 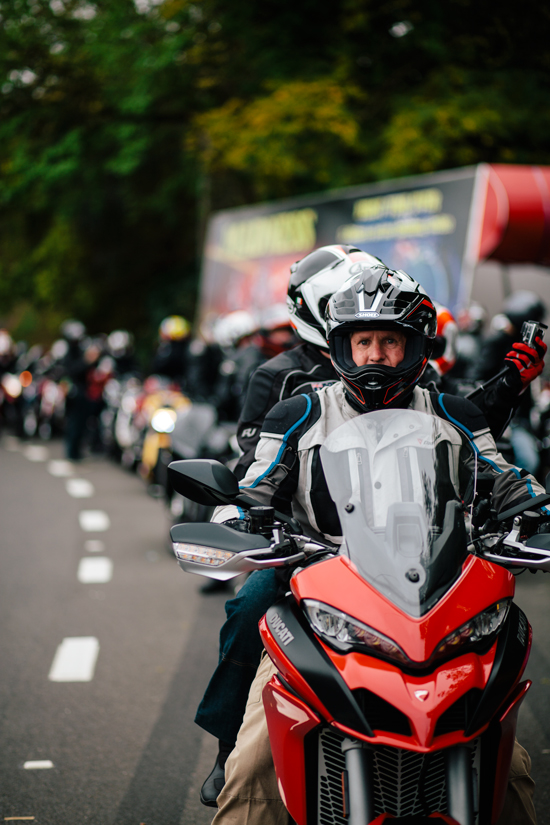 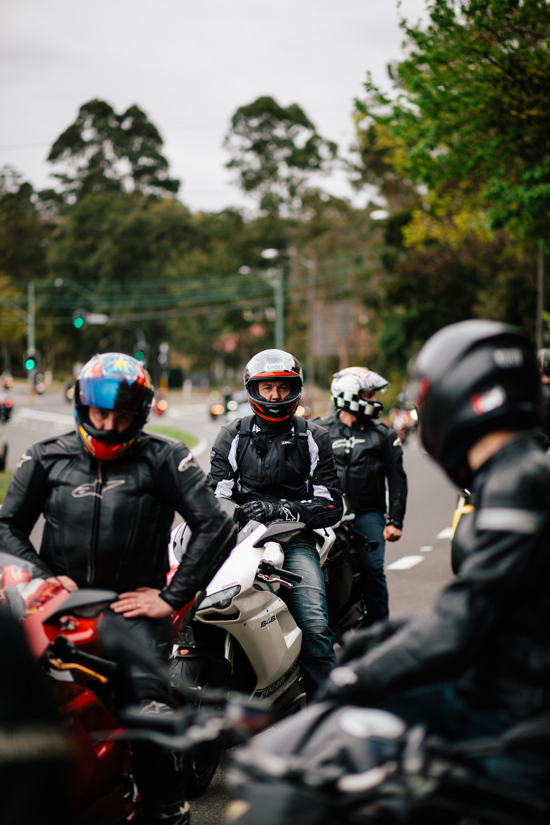 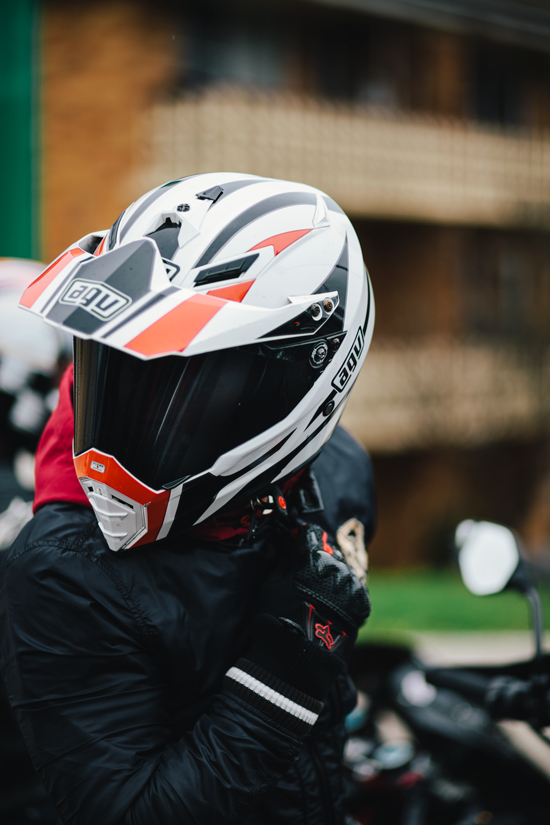 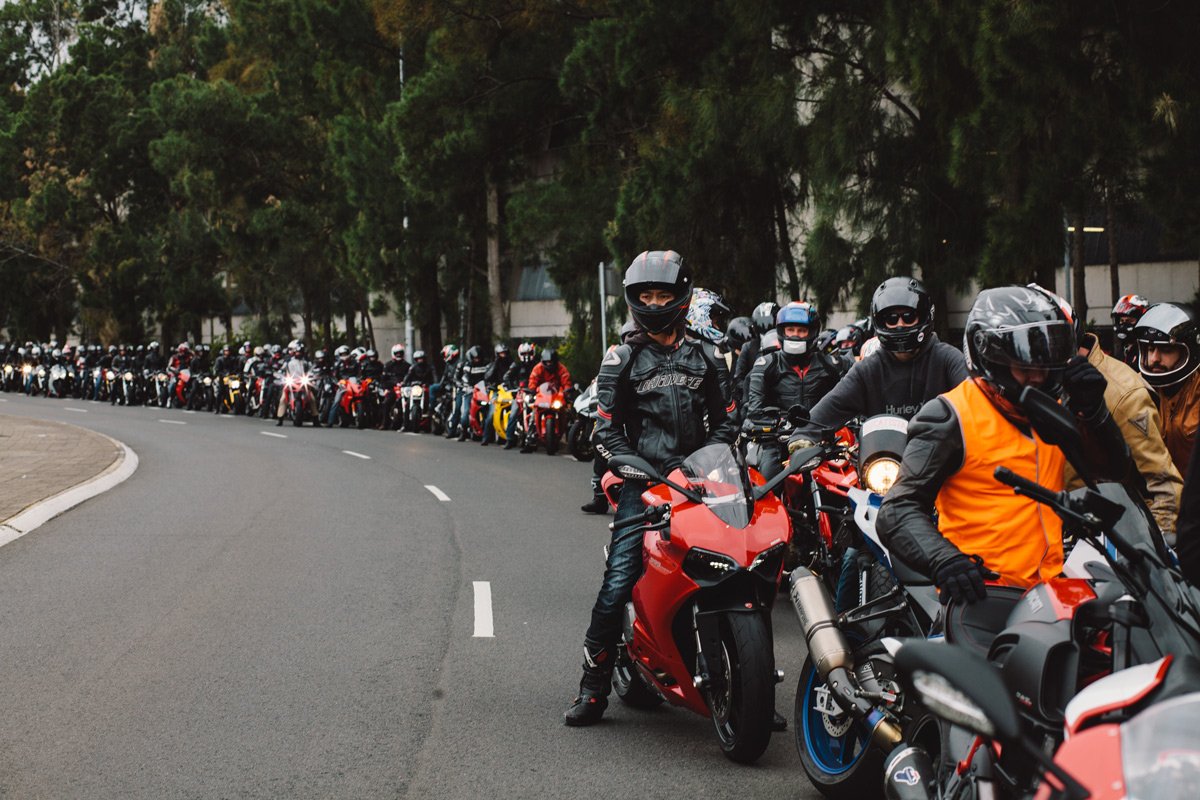 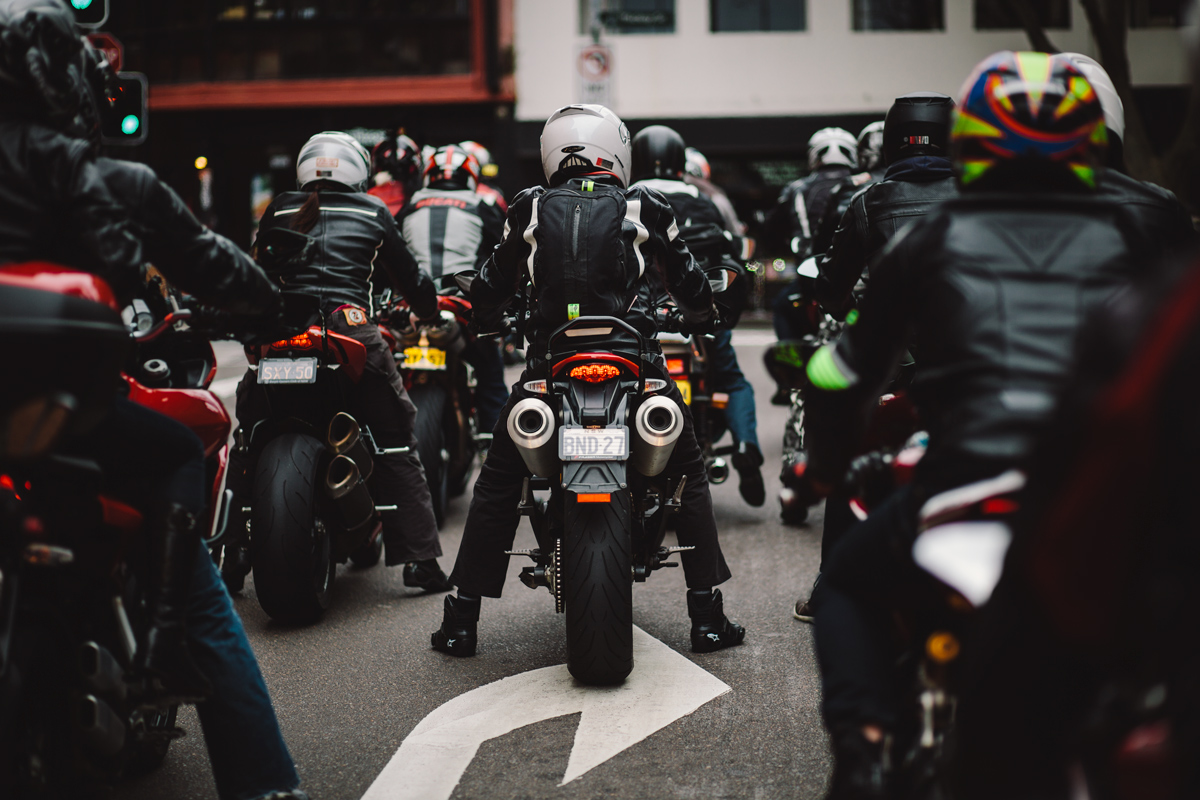 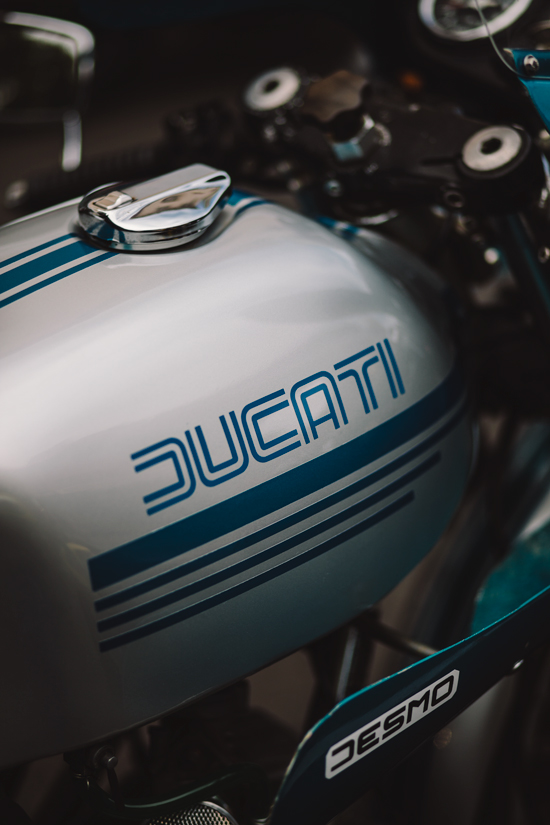 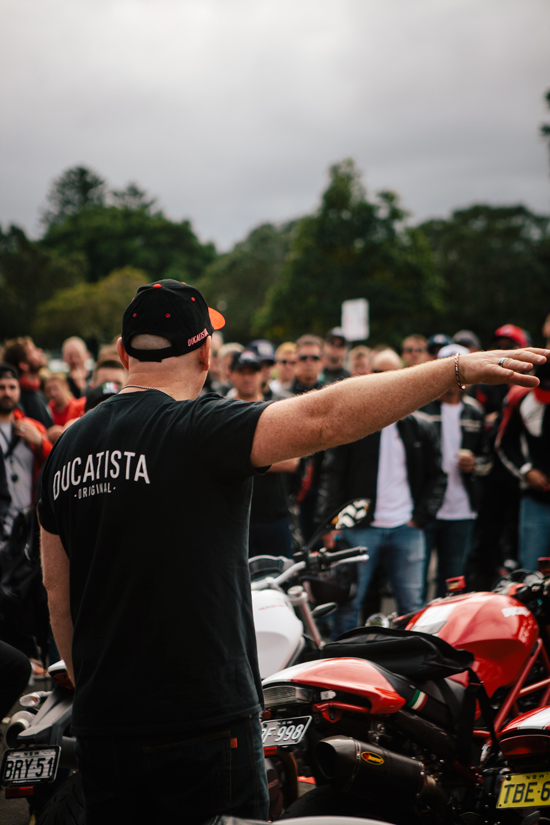 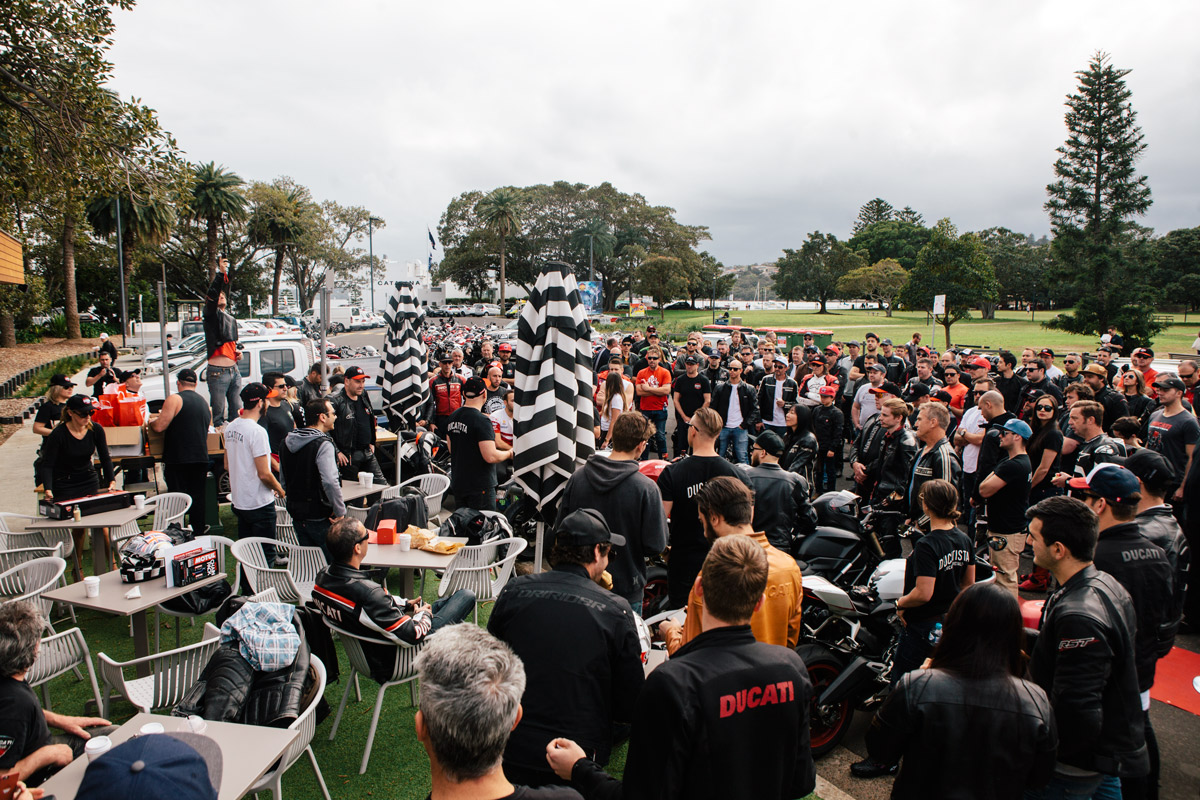 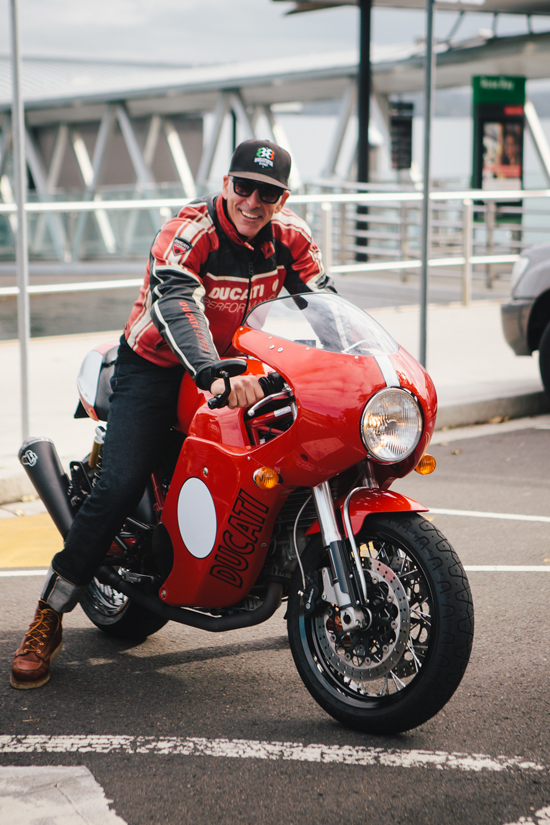