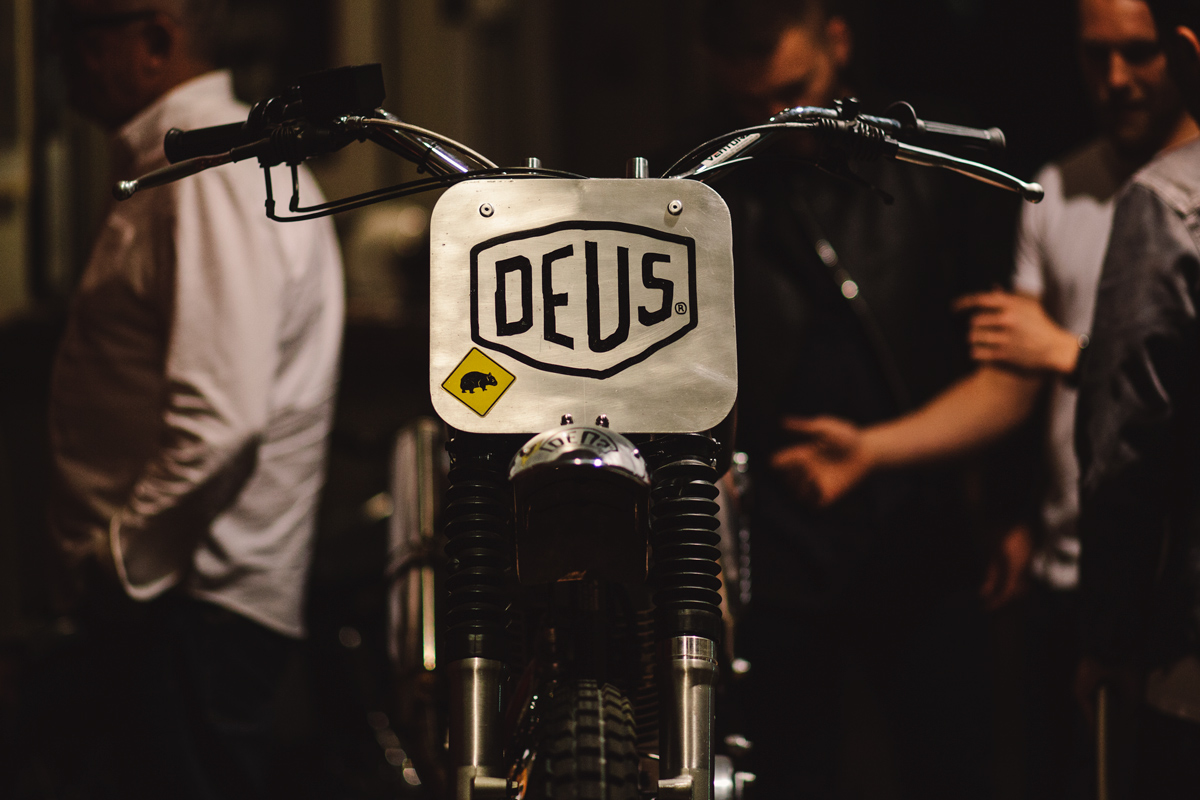 Deus Customs have opened up their doors after hours, got the pizza ovens nice and hot and the beers as cold as your ex-girlfriend’s heart as they host the Deus Self Service Workshop Night. An evening for motorcycle enthusiasts of all makes to come in and learn or touch up on the basics of motorcycle maintenance, as well as a great opportunity to ask the Deus bike builders some questions.

Hosting these evenings on the 9th, 16th and 23rd of September (23rd currently booked out) the Deus Self Service Workshop evenings are a great way to become more familiar with your bike, and to make sure you keep your ride in tip top shape. The room was filled with riders and non-riders alike. Guy ands girls that were all keen to learn a bit more – or a lot – as there were folks who had been riding for years, and those that had not even purchased their first bike yet. 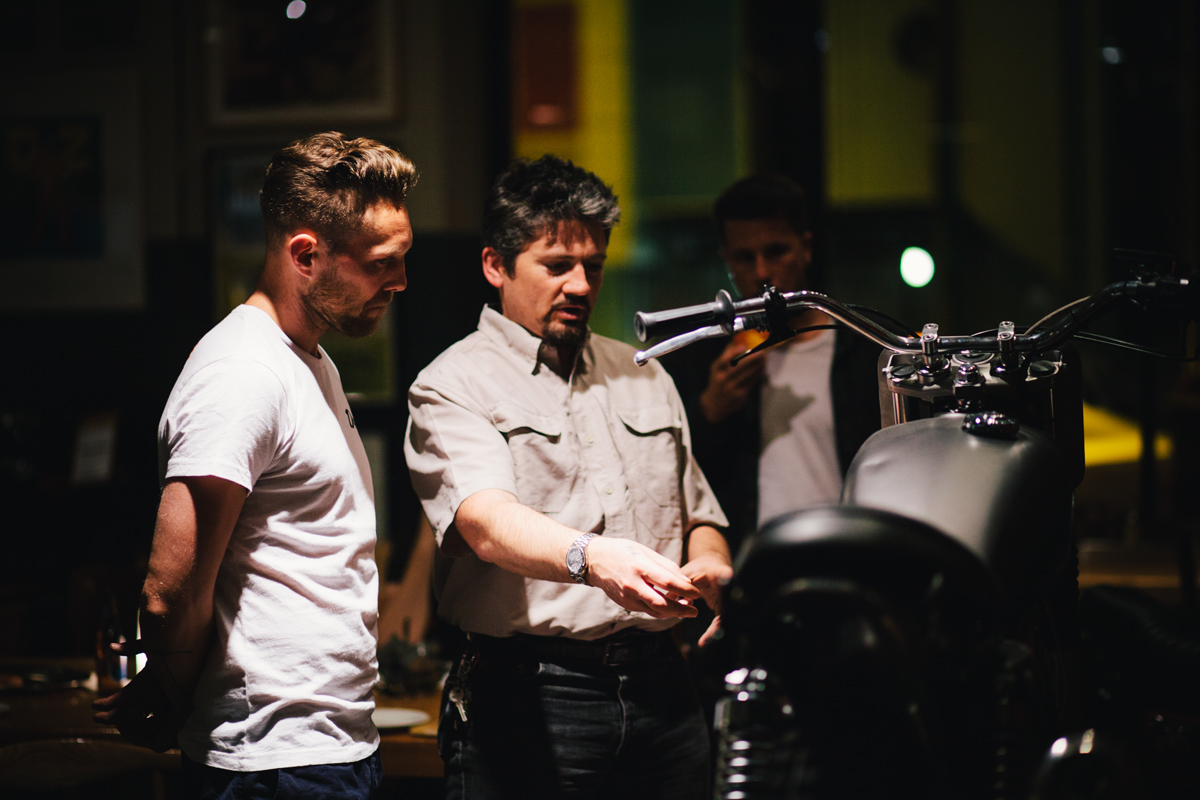 Our hosts for the evening would be Jeremy, Mikey and Taka. Each sharing their years of expertise and experience in everything motorcycle related to help give those that came an easy to understand, no nonsense workshop on bikes. Their warm personalities ensured all that attended were comfortable in asking any questions that had, and everyone was busy making notes in the books provided as they enjoyed the endless supply of pizza and beer.

Some of the key points that were discussed included –

An introduction went around the room – the variety of people that were in attendance was sterling. Some had come along who had been riding for years already, but wanted to learn more about their motorcycle for future projects whilst also being able to ask some key questions to the Deus boys. Others had come that had not yet received their motorcycle licence, or had not yet purchased a bike – but were keen to learn the basics and kick start their jump into the world of bikes.

Those attending were full of smiles, questions, pizza and beer. It was a terrifically relaxed and accessible way to learn and share knowledge, with none being too shy to ask a question or clear up a point. Deus were also kind enough to offer those that had ridden their motorcycles to the event a safe place to lock their bike up if they wanted to enjoy more beer with their new found friends.

All bookings for the 23rd of September are filled unfortunately, but head over to www.deuscustoms.com for more information and to sign up for the next batch of workshops. 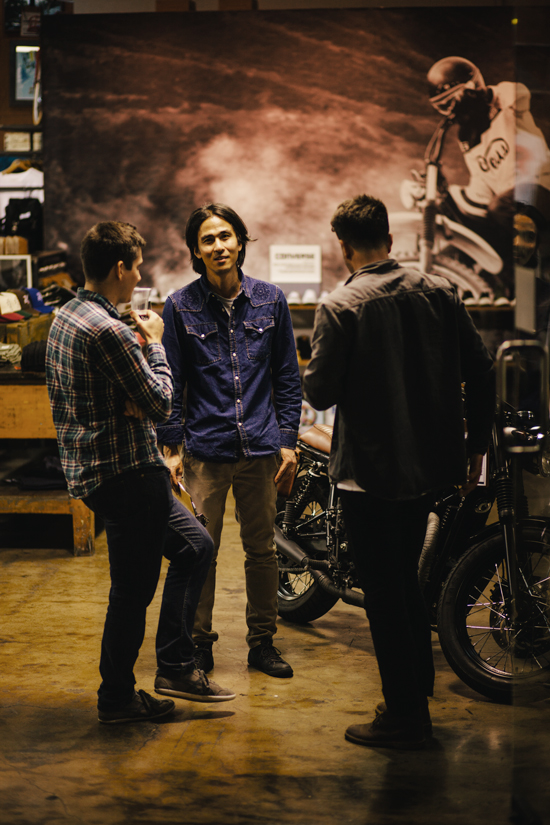 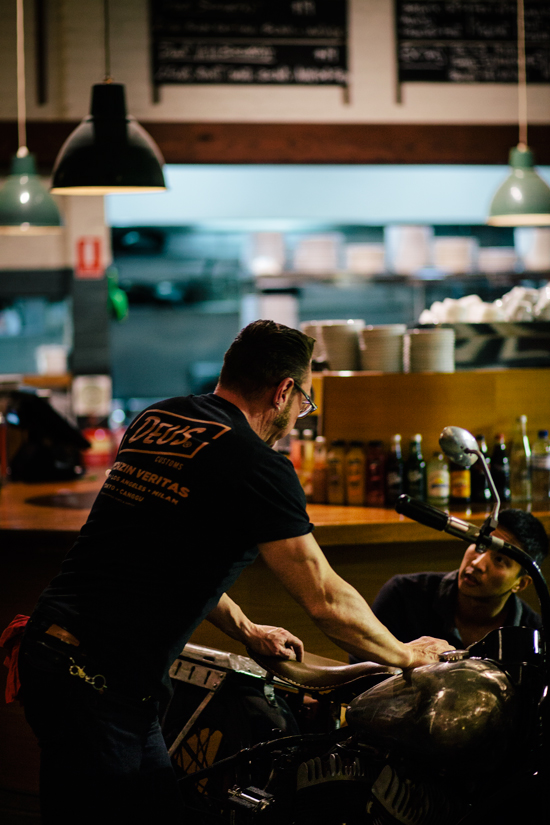 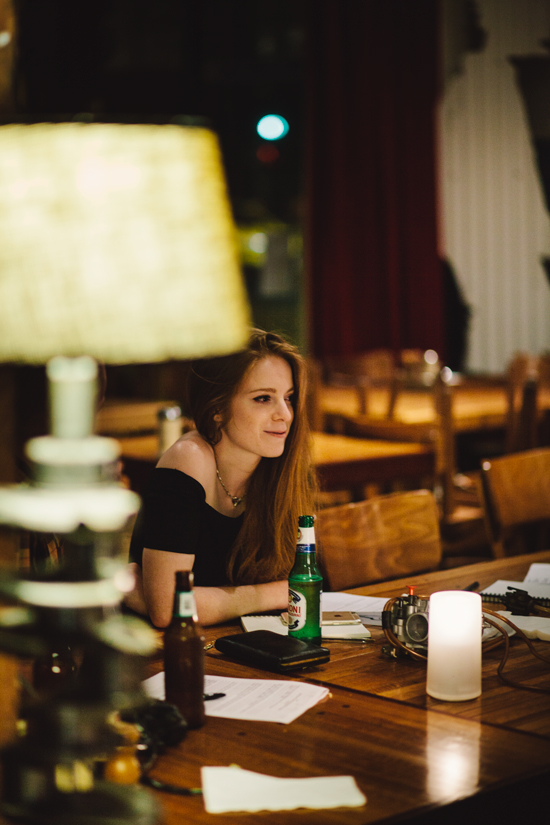 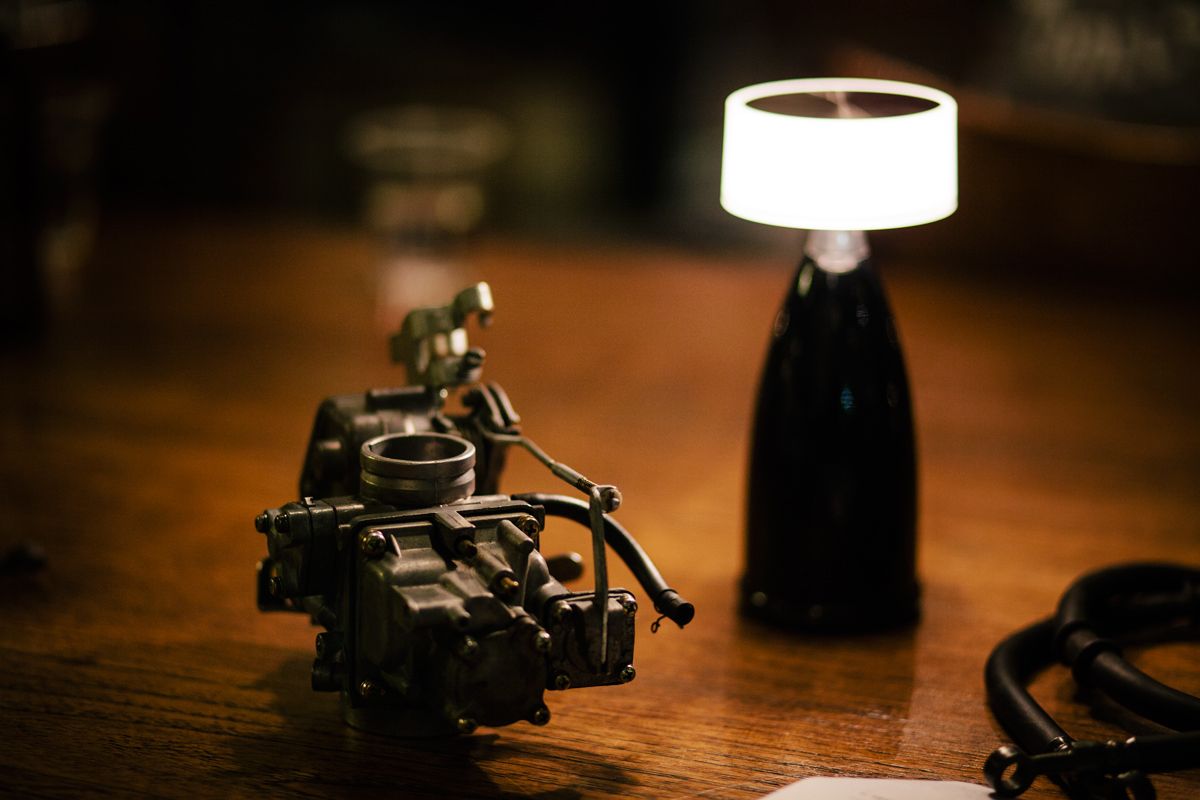 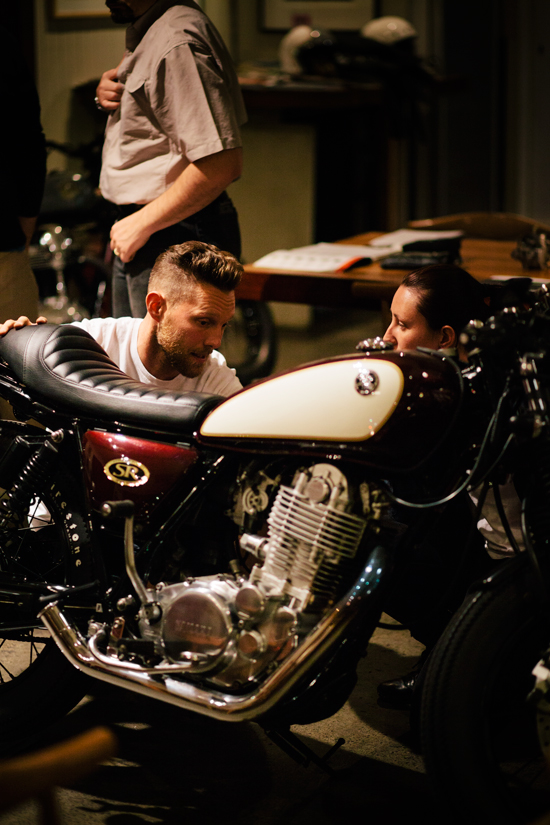 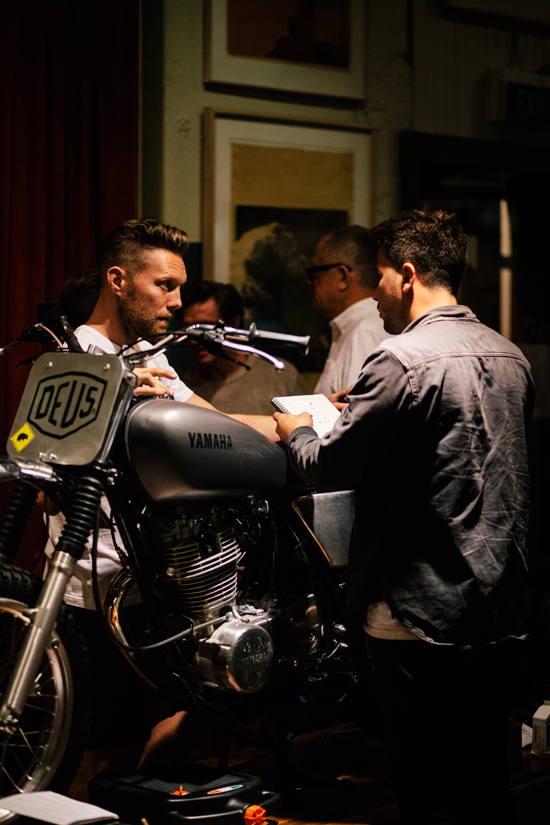 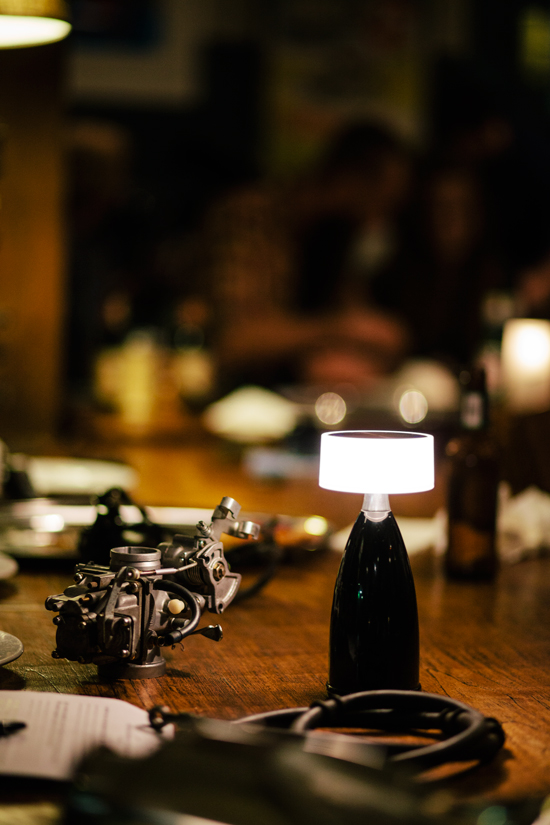 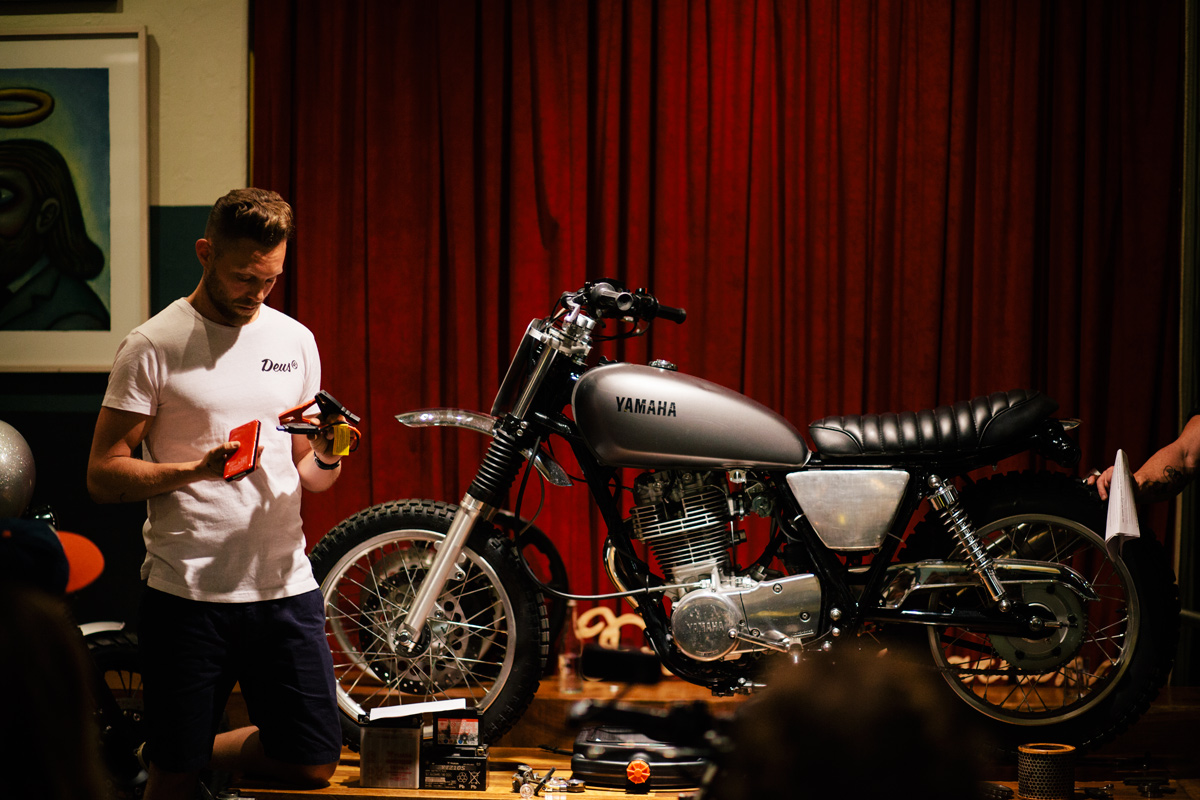 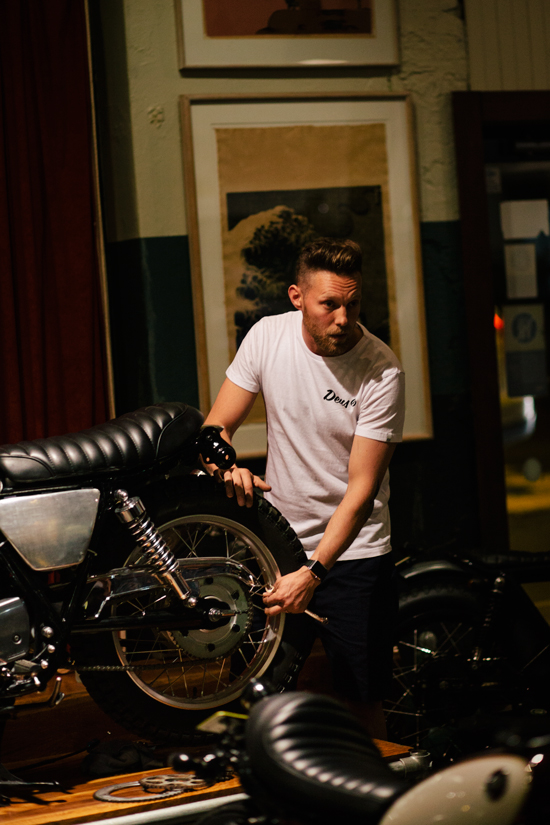 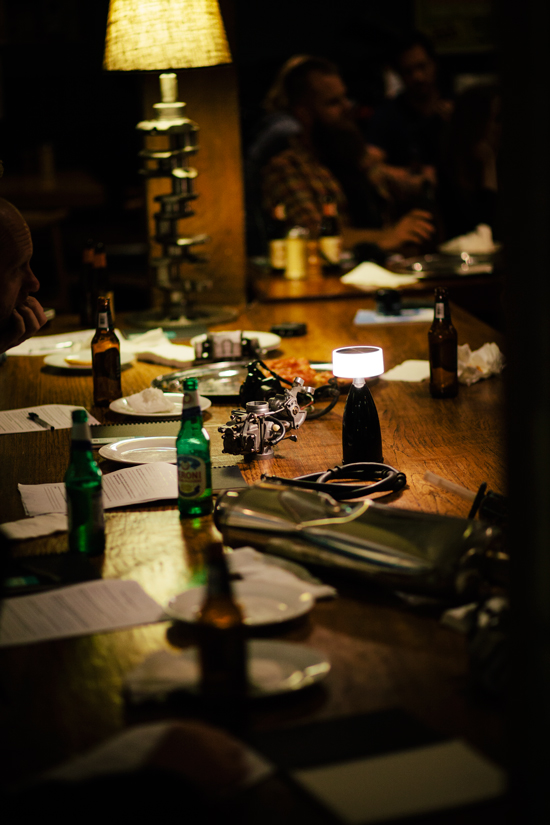 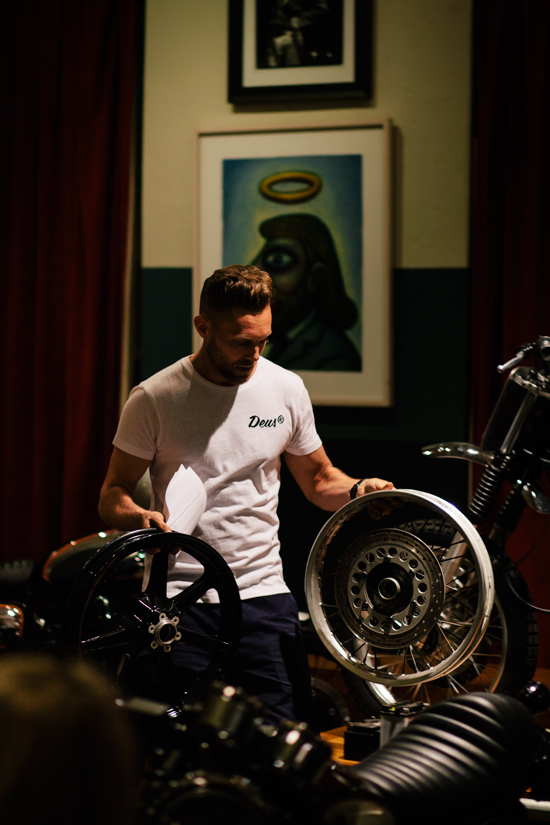 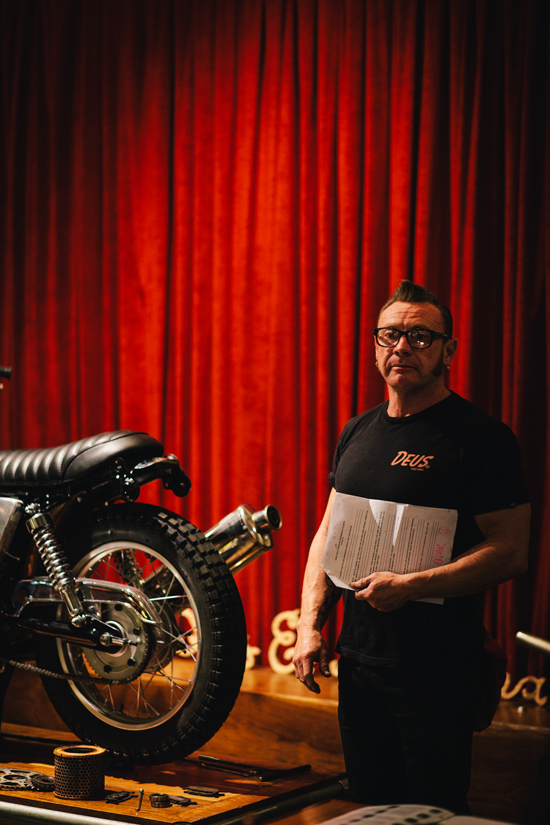 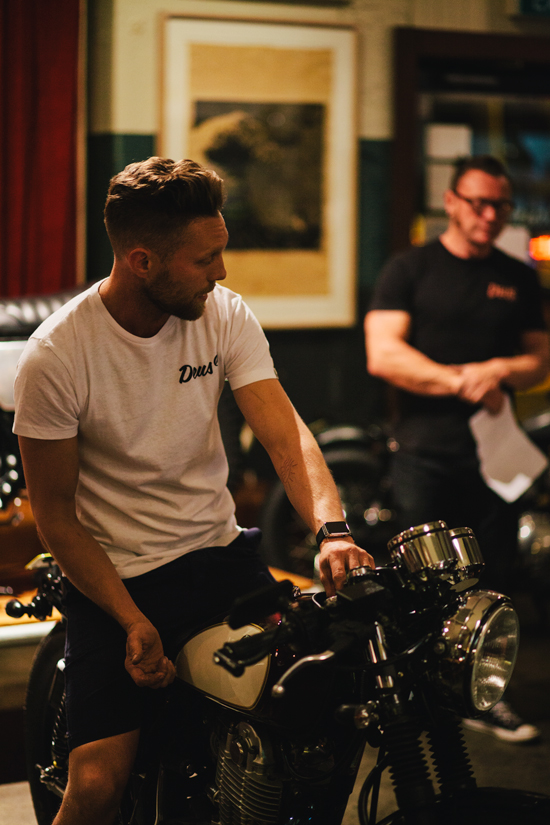 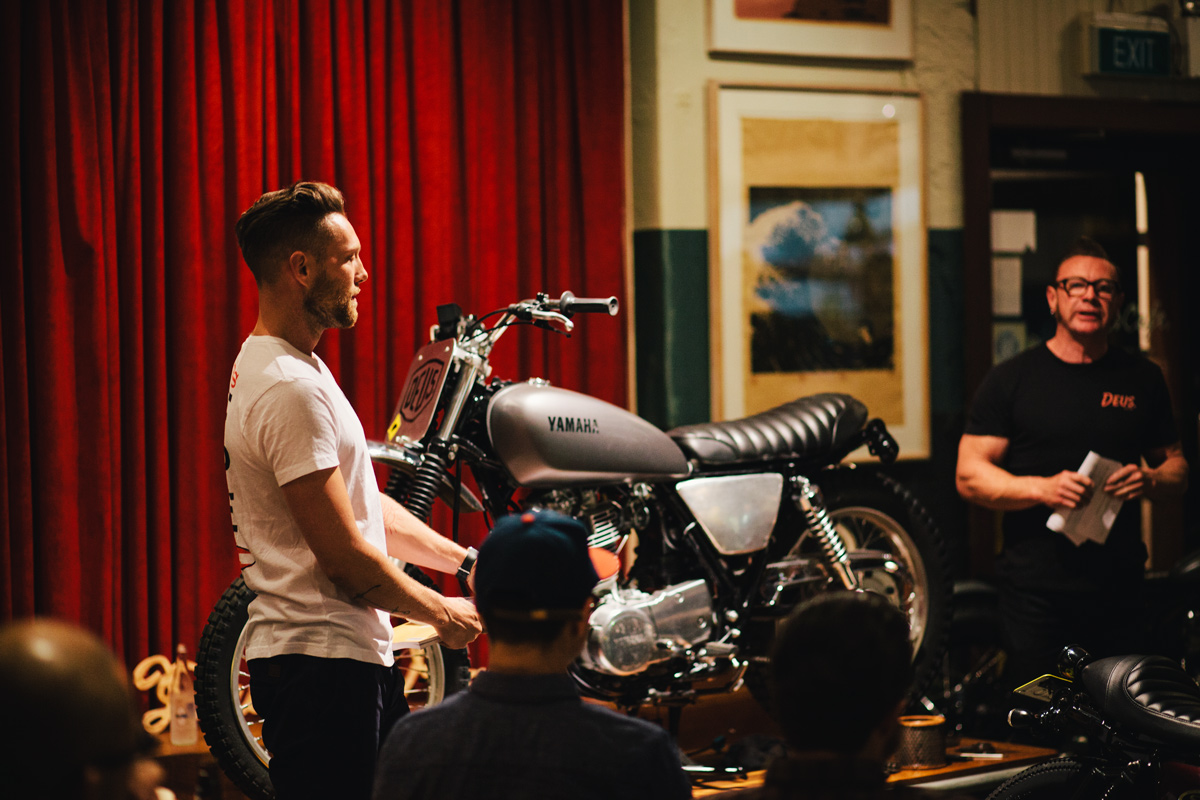 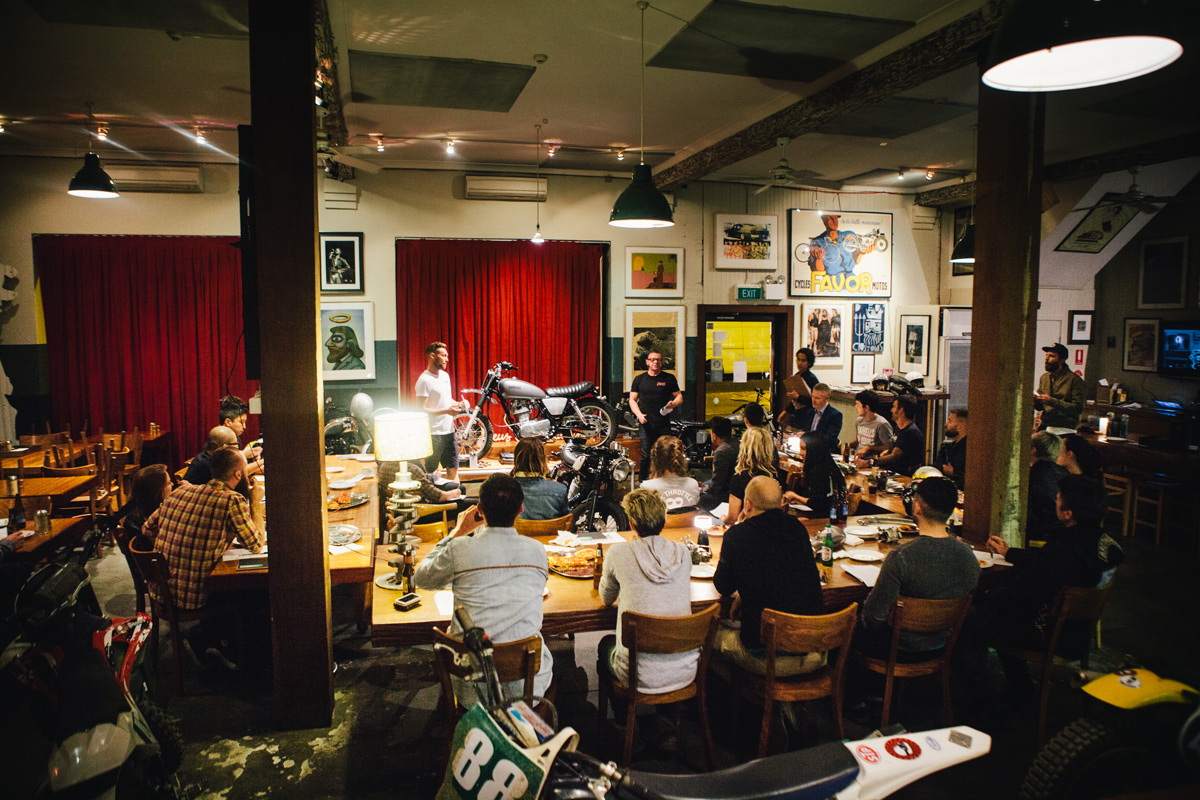 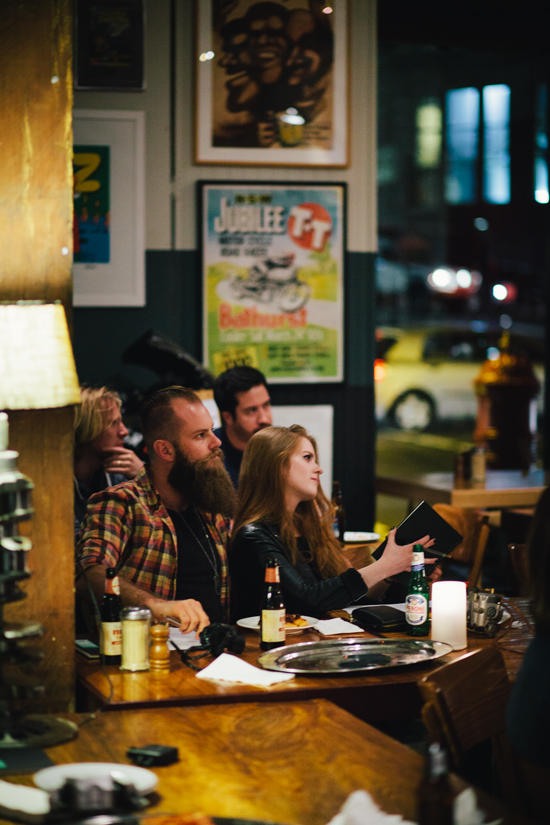 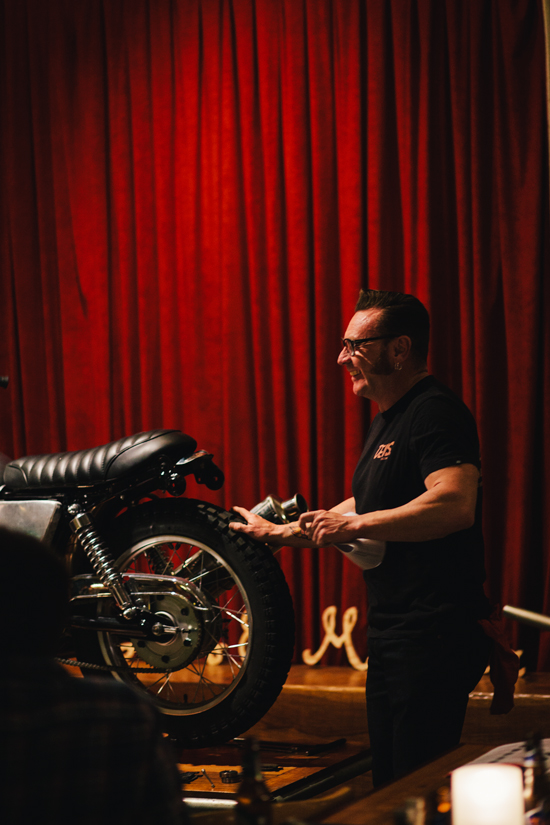 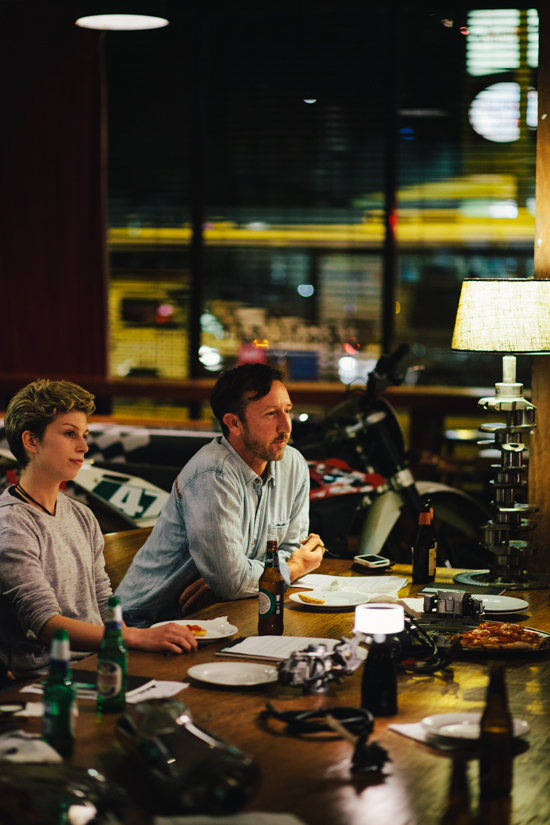 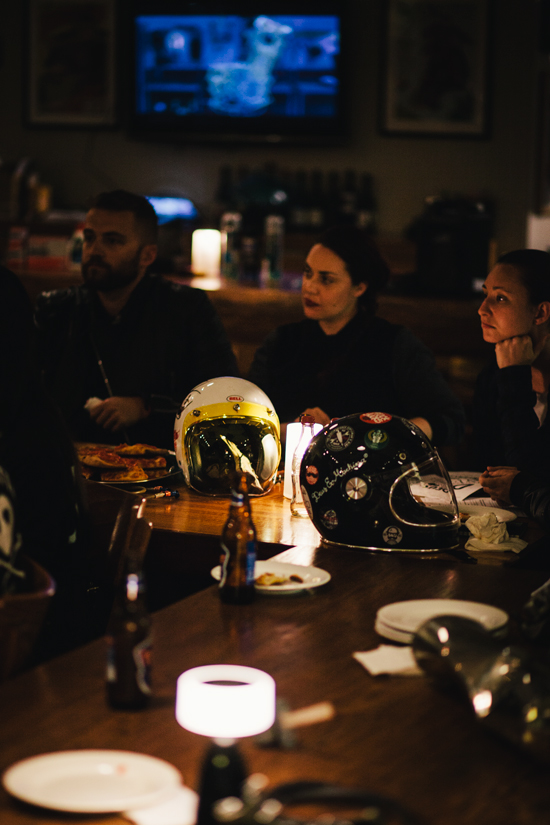 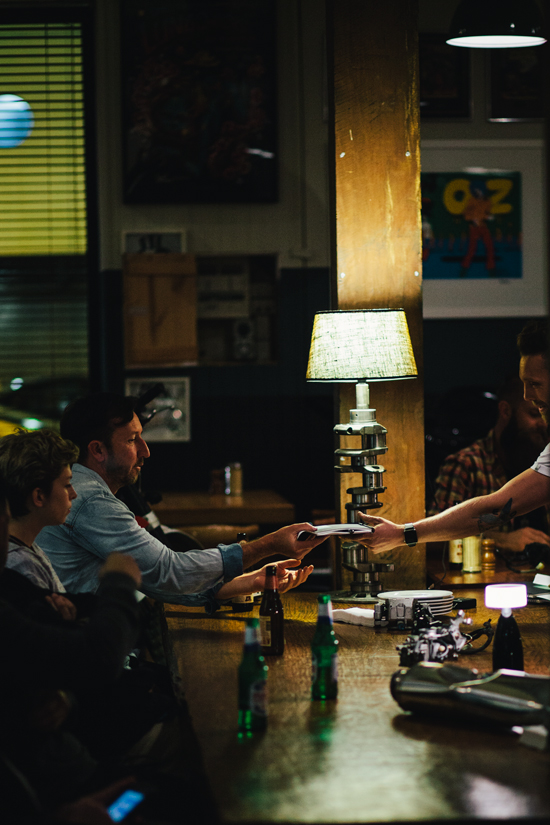 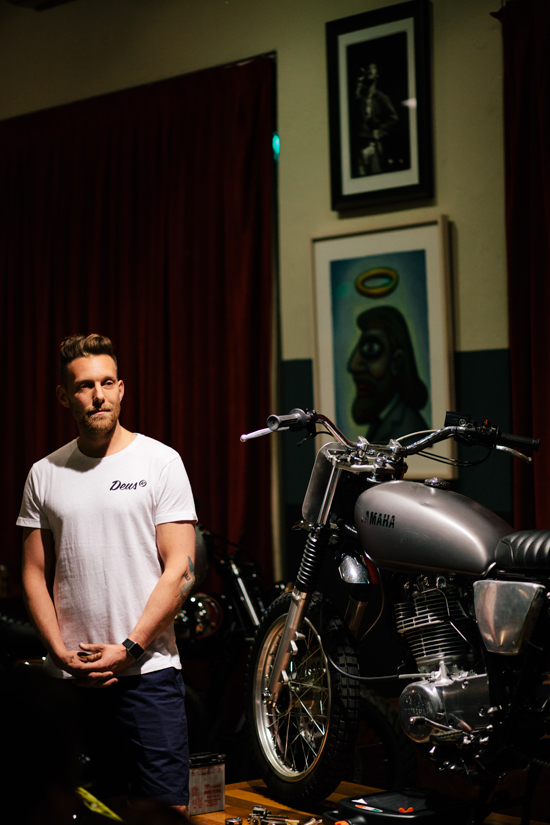 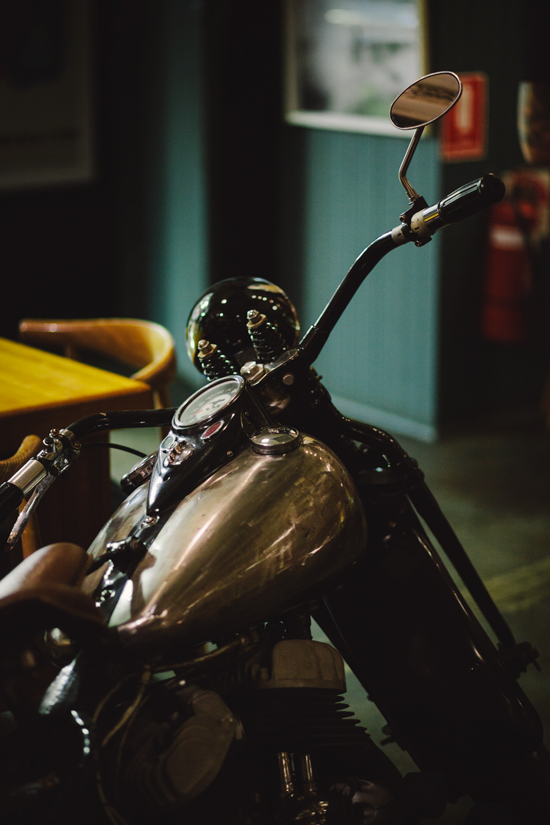 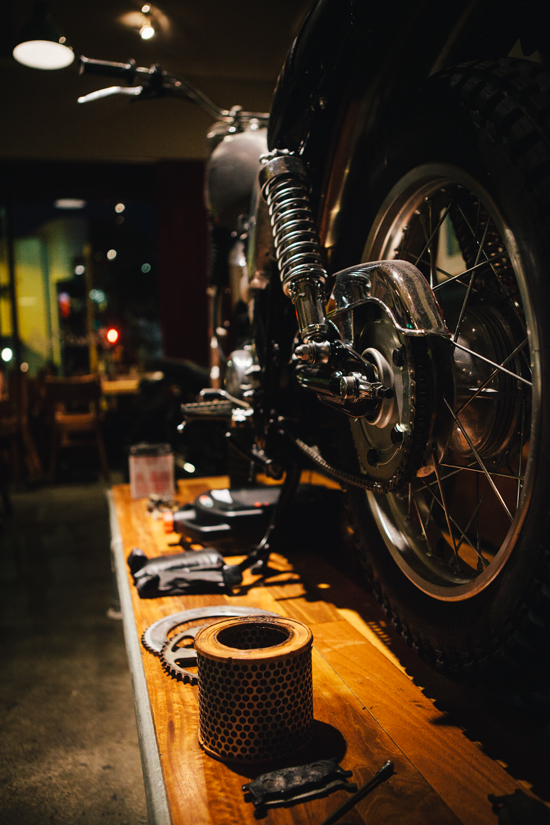