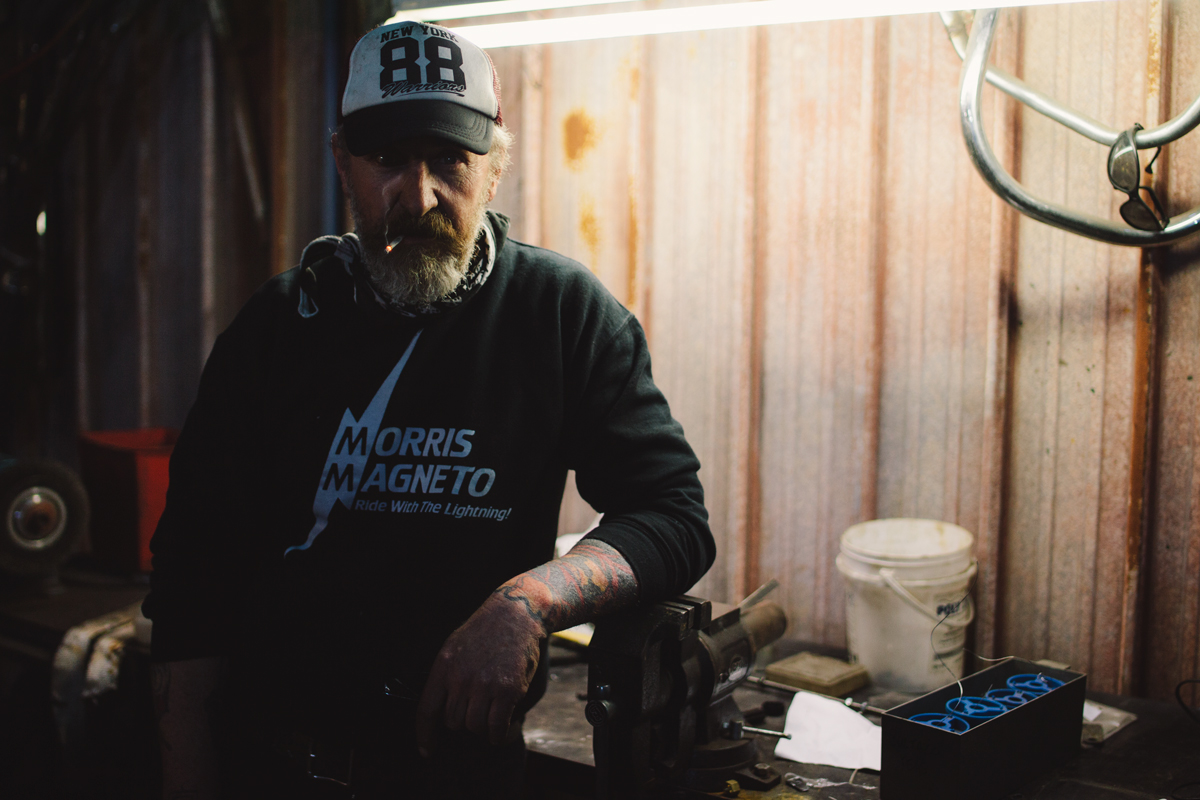 Dockyard Dragsters comes from motorcycle pedigree. A long line of riders came before Jimmy, and today he continues his family’s legacy of building, riding, and racing motorcycles.

Hidden away in a warehouse space beside the train tracks in Newcastle sits Dockyard Dragsters. When you walk in, you’re met with a large banner of a skull smoking a cigar; and soon after you’ll then be met by a bearded Scotsman with a cigarette. This is Jimmy, this is his space, and this is the result of decades of history in the motorcycle world. 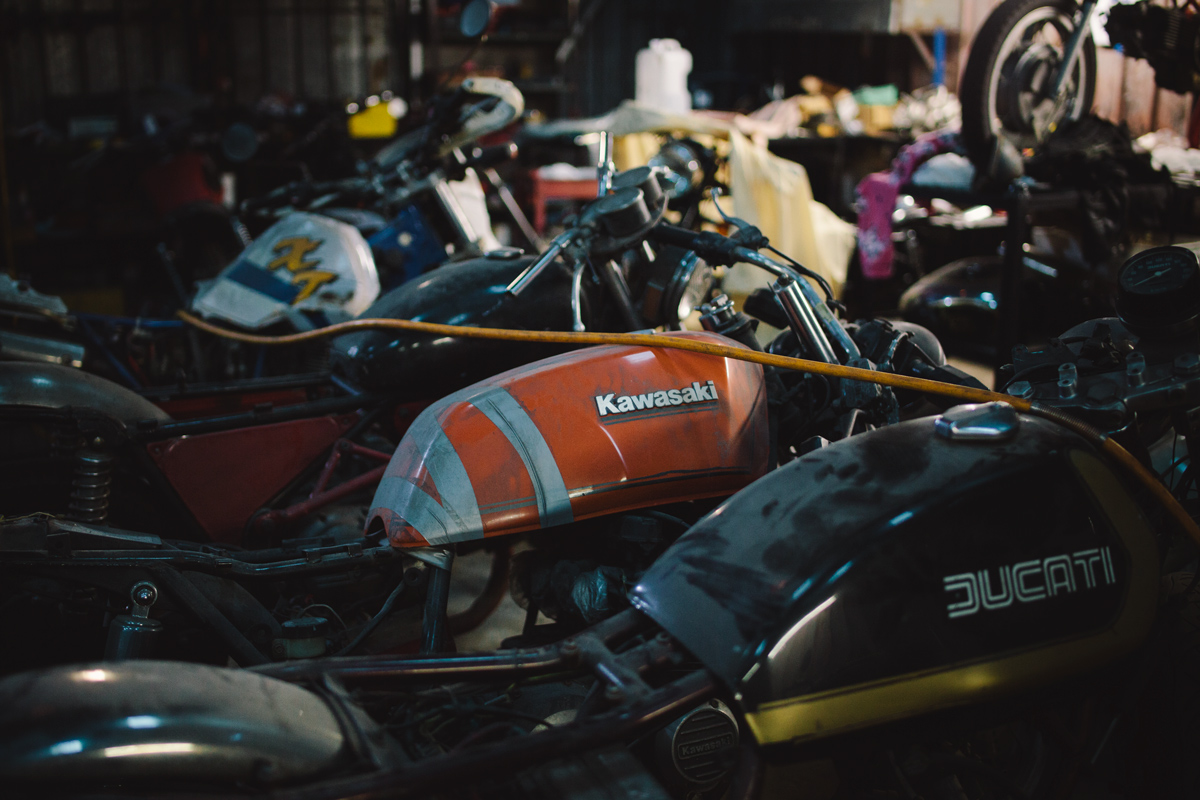 Jimmy’s first memories of riding were around the age of 3 or 4, with his father and grandfather. “My father used to sit me in front of him on his Vincent Black Shadow. I remember watching that big ole 150mph speedo wind up through the numbers as we would barrel down the highway. I would then get swapped onto my grandfathers Brough Superior for the run home.

They were both very competitive, and the ride would often turn into a race.  I was always made to promise to not tell Mum, as we would regularly get up around 100mph. Fine by me! I was obsessed with watching that Vinnie speedo and never felt more alive. That feeling of freedom is still with me.” 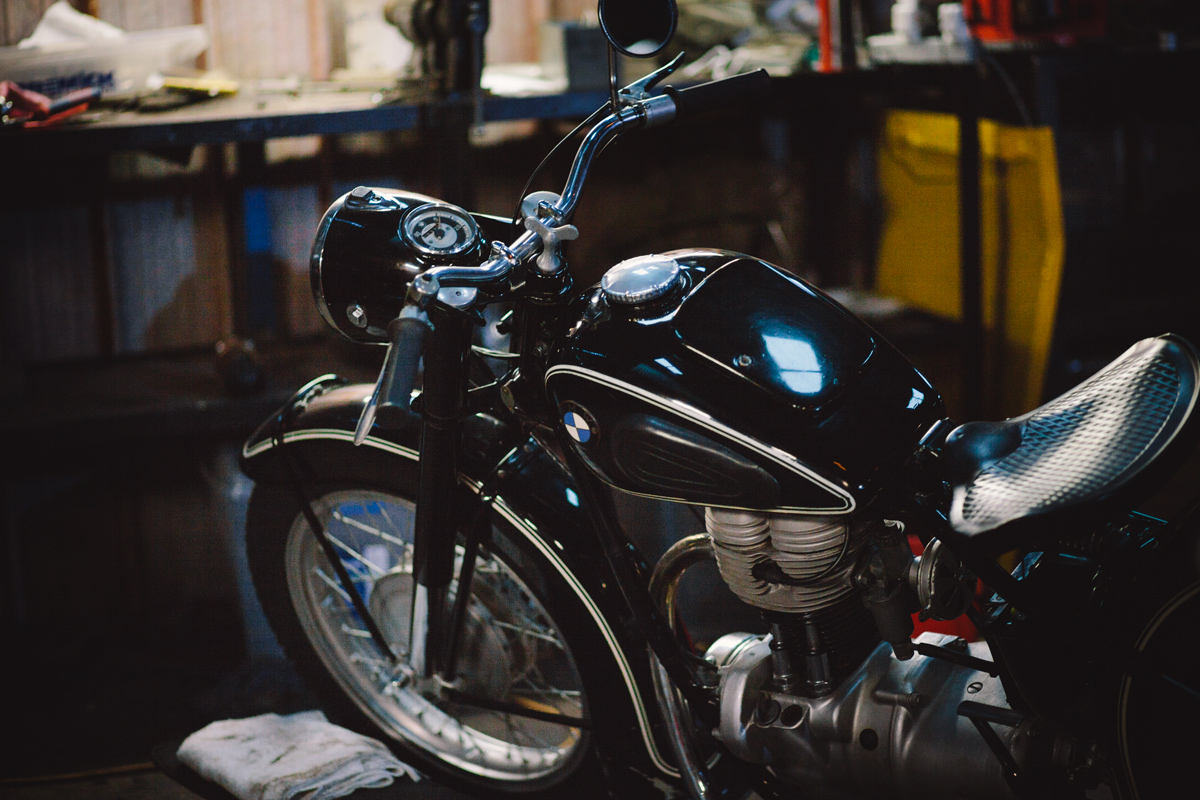 This firmly engrained a passion, and addiction, for motorcycles in Jimmy. Dockyard Dragsters is almost as much a motorcycle museum as it is a workshop. There is a bike from almost every decade it would seem, and just about every style. There were frames that would make you look twice, wondering what kind of bike it was. Every bike, and part, had a story or some history to it.

“I guess I was born with oil in my veins. I would happily sit for hours with the men, watching them twist spanners and feeling important as I passed the tools and did the beer runs to the house for them. 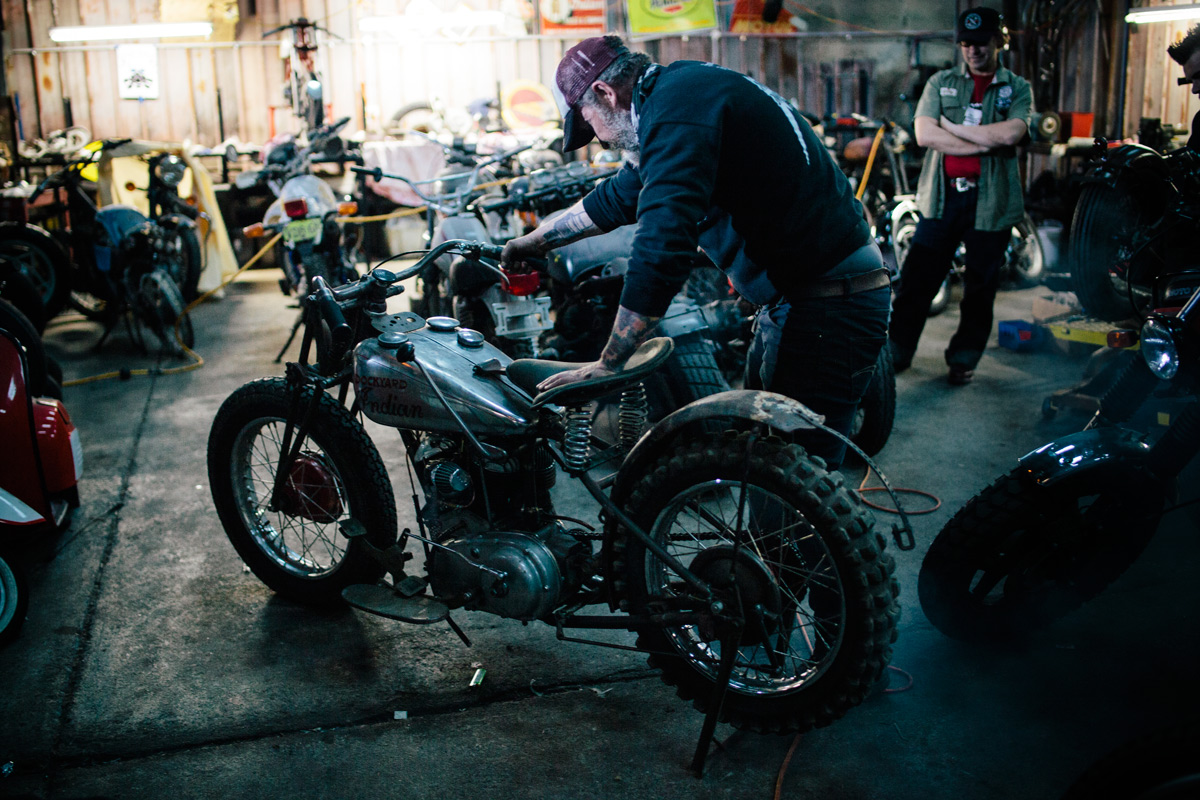 As I got older, I learned more and more about the various motorcycle histories and evolution, and was drawn to the technical aspects of mechanics & design. I remember there was always heated debate going on over the various attributes of the different makes and models.”

Jimmy’s father was an engineer who raced Vincents, Velocette’s and BSA Gold Stars. His grandfather on his mother’s side was also an engineer who rode and raced pre-war motorcycles, Broughs and Rudges mainly. He worked for Donald Campbell on the Bluebird, which broke the land speed record on July 17 1964 at Lake Eyre, Australia, clocking 403.10mph/ 648.727kph

“My father’s uncle was Joe Potts, he had a tuning shop in Glasgow. He also owned a funeral parlour, so he had both sides of the coin covered.  Joe was a ridiculously gifted tuner and worthy of a having a book written about him.” 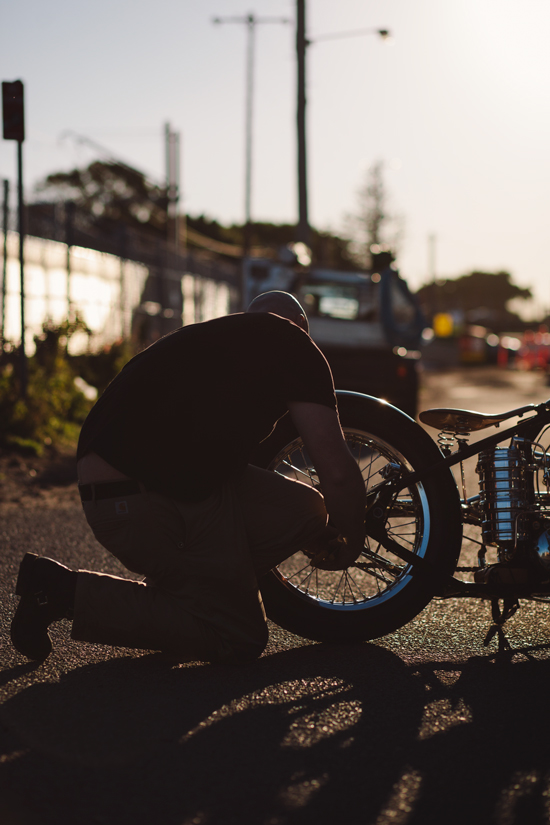 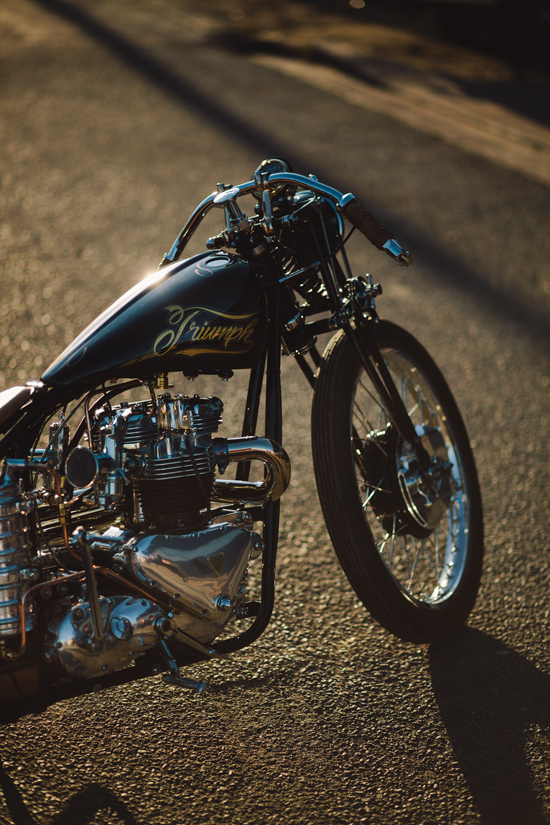 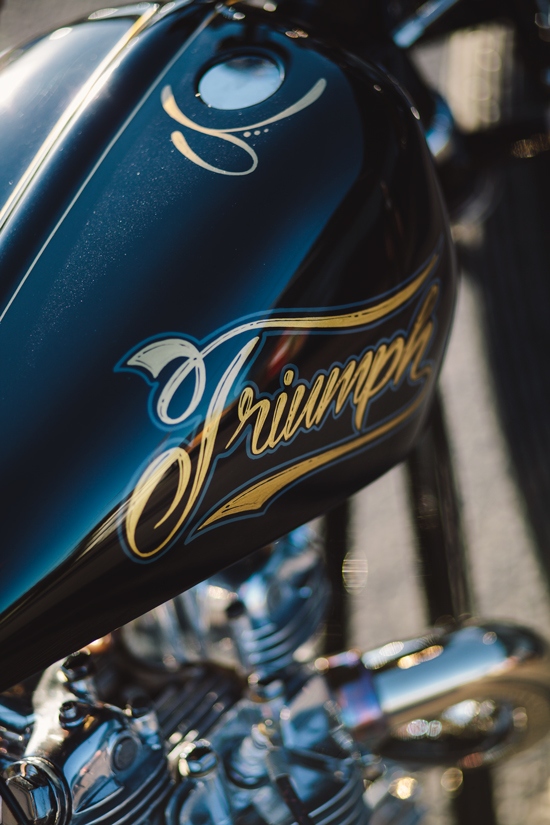 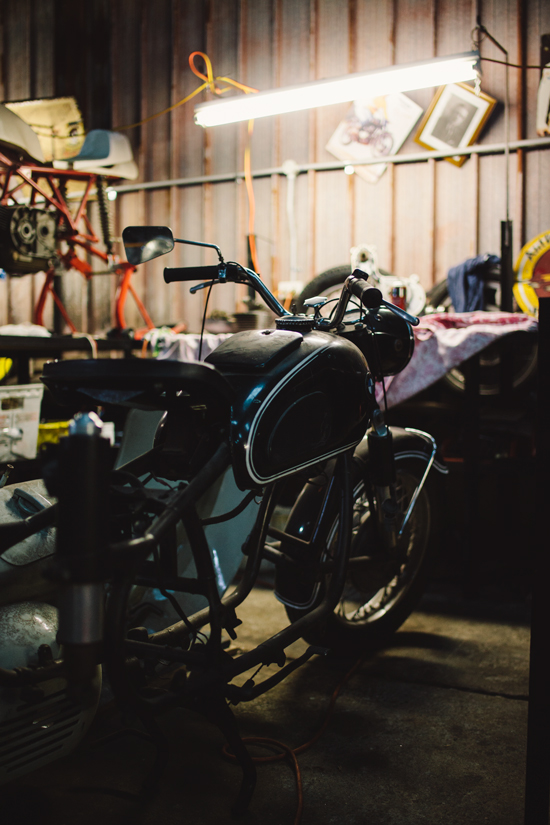 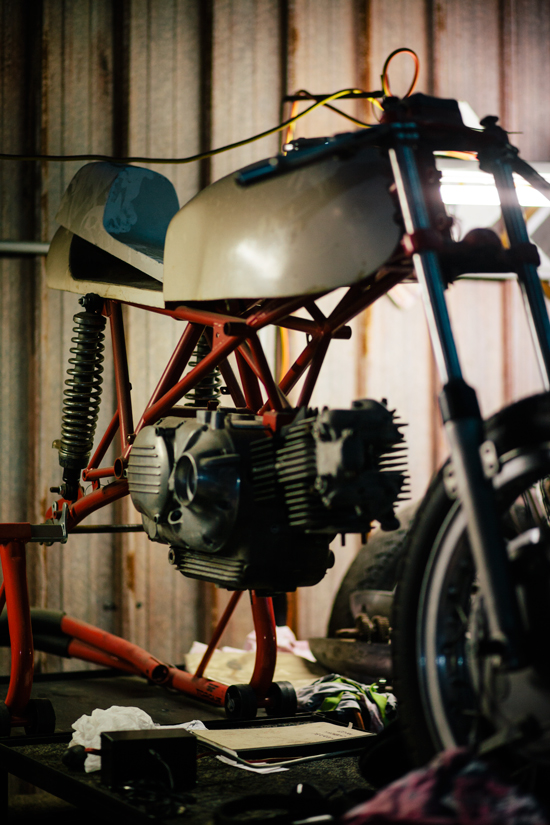 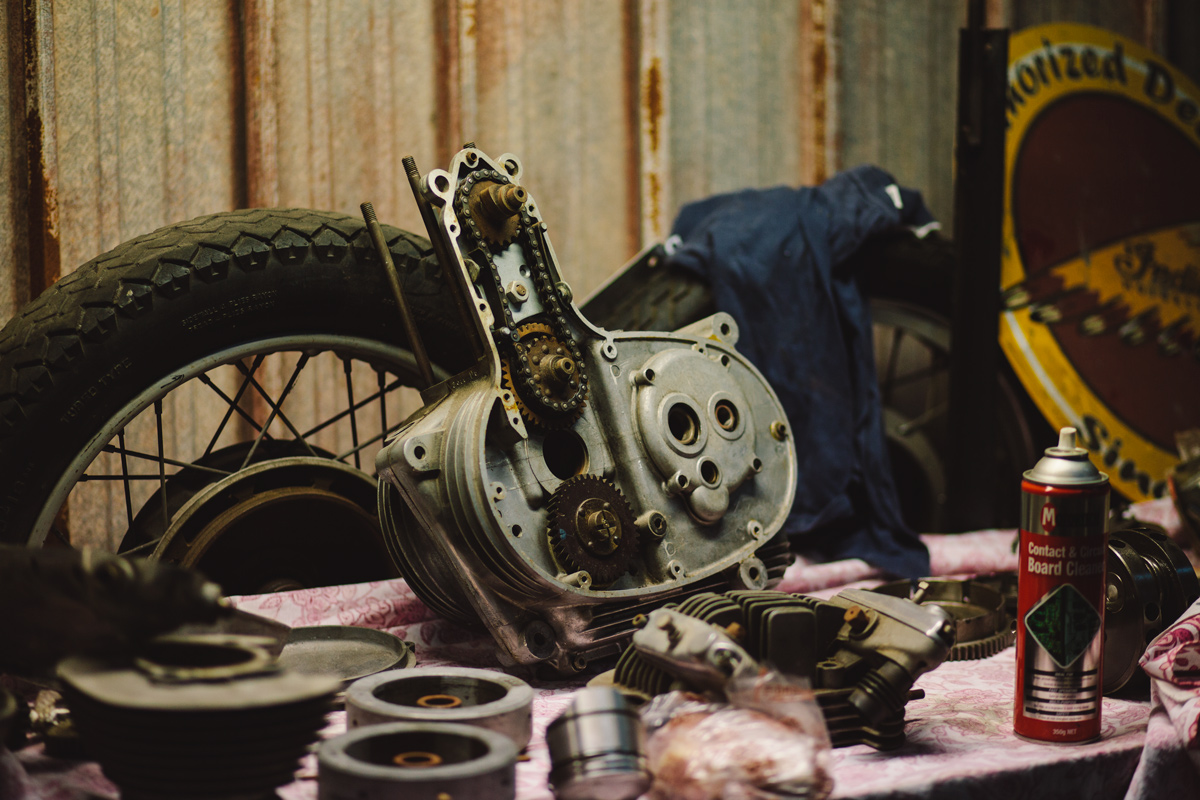 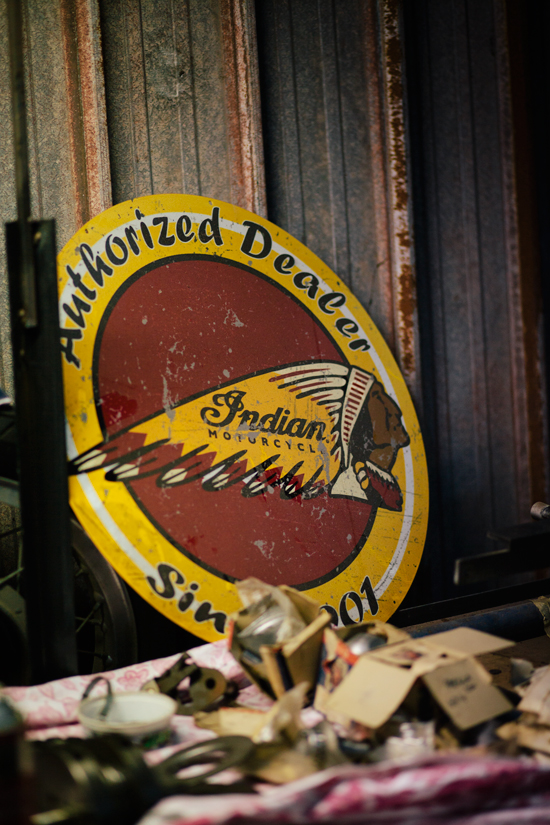 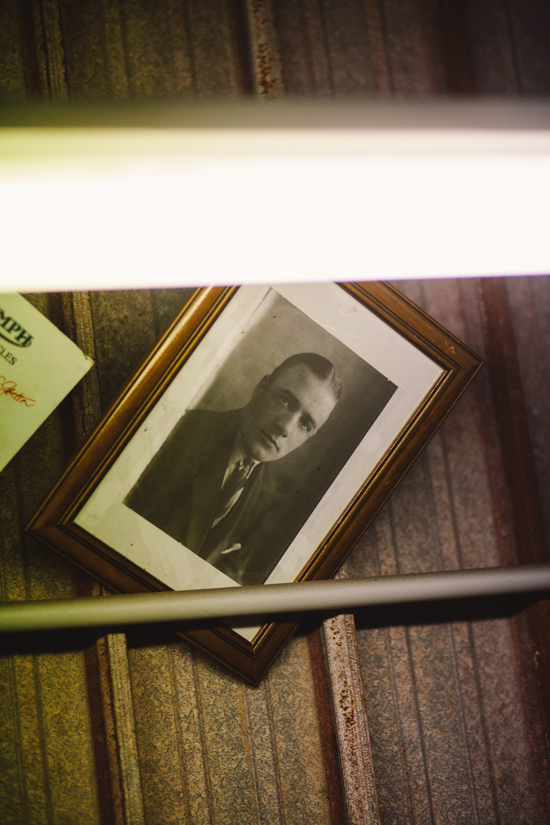 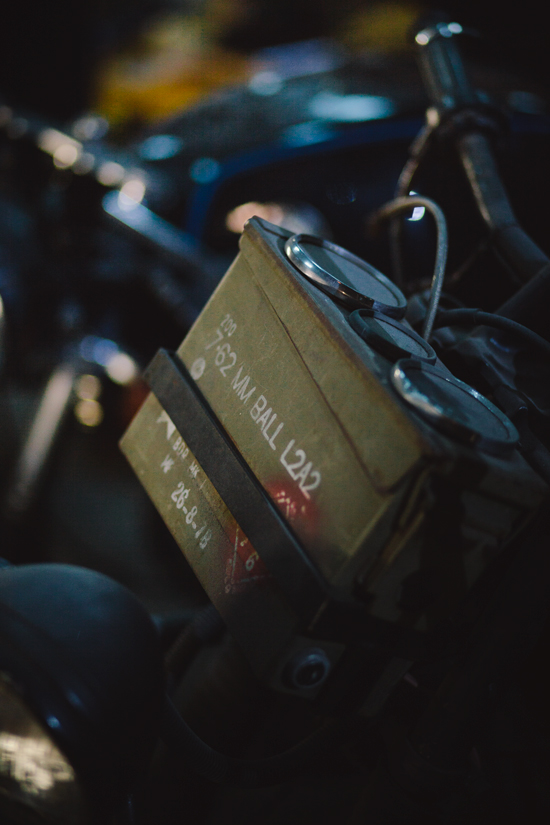