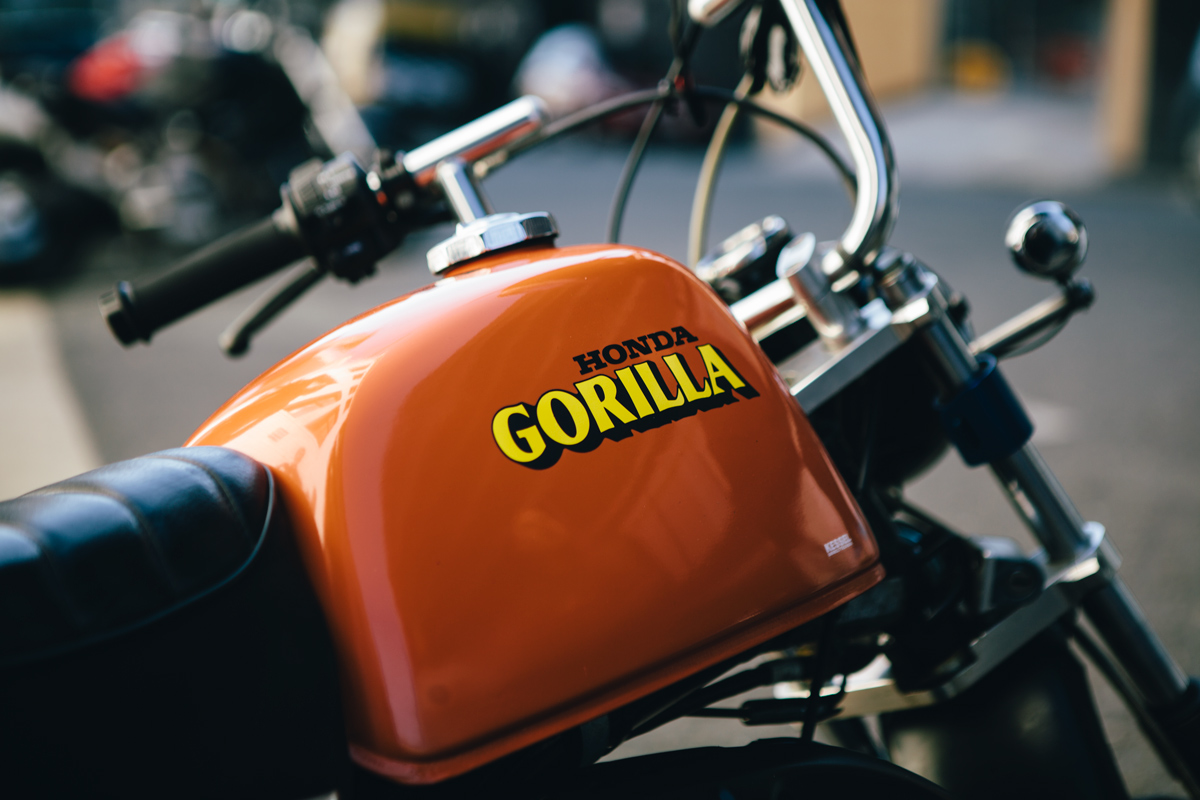 It was your usual Sunday morning; those with bikes were busy either organising a ride or were already on the road. This was no exception; however the bikes that were being taken out were a little bit more unique. 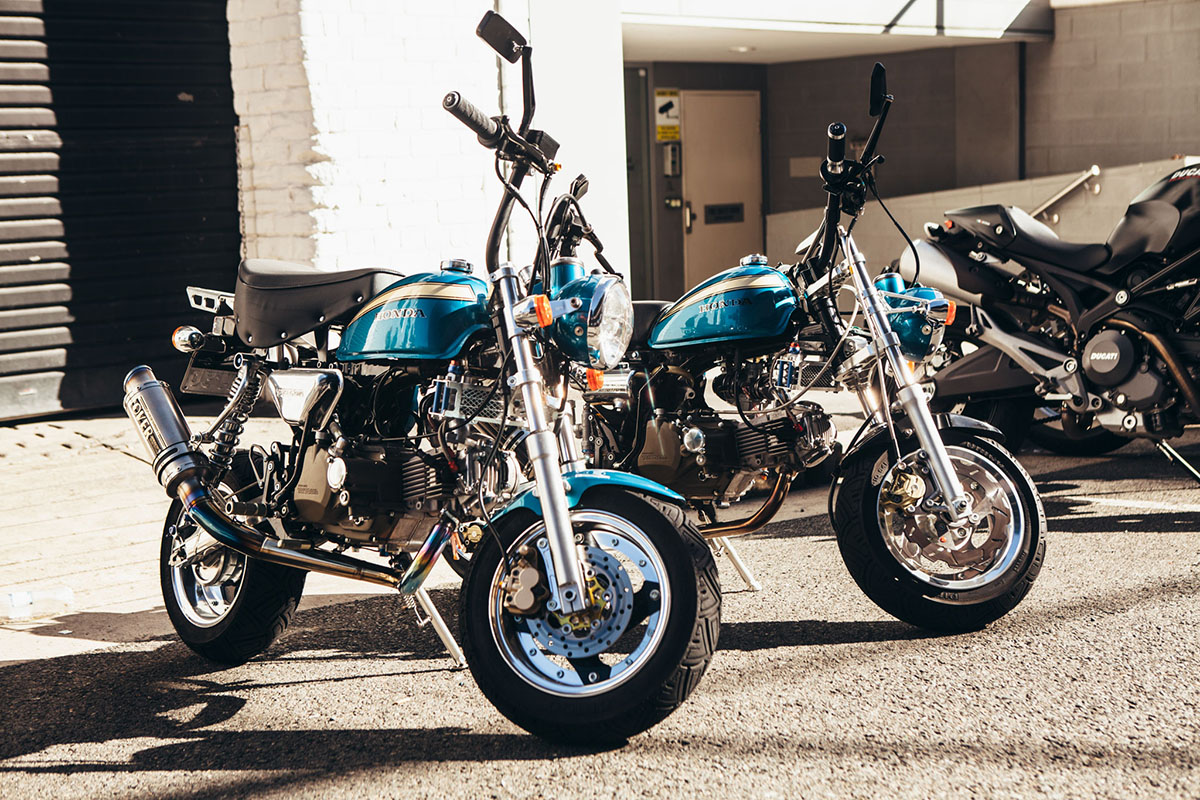 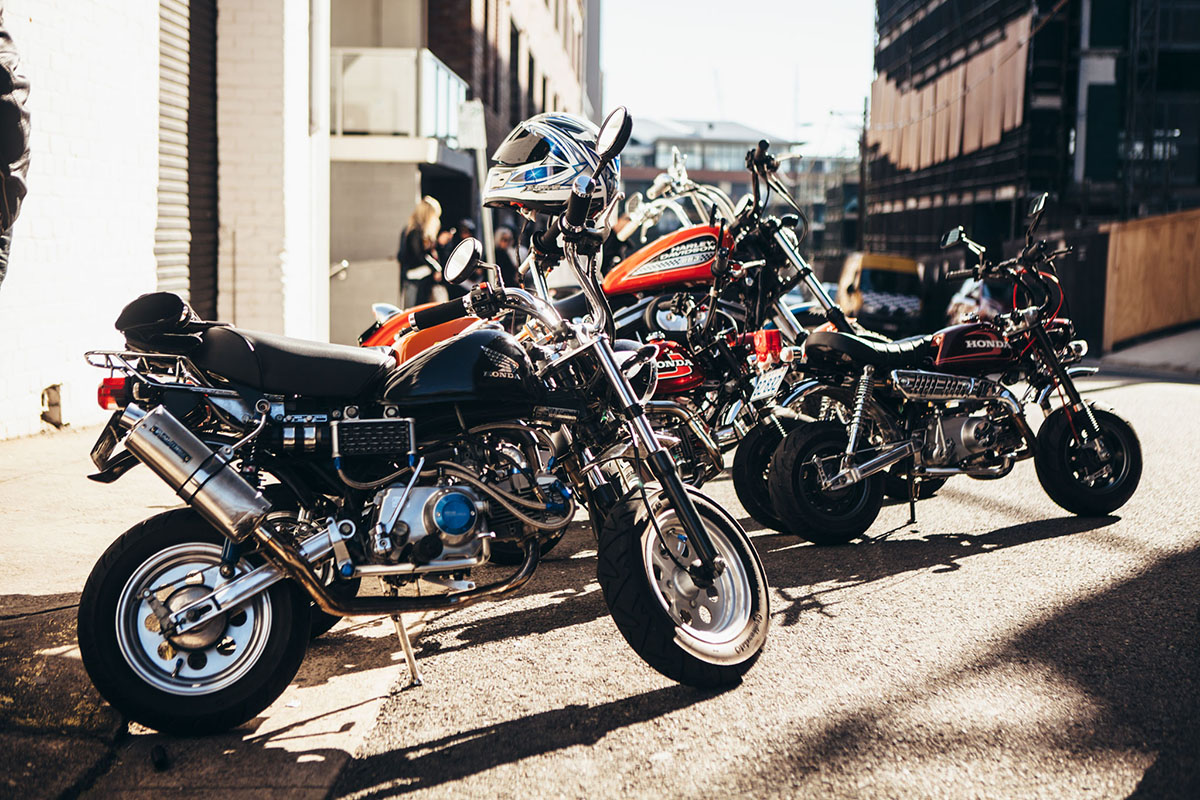 Discussion on where we would ride was going back and forth; Wiseman’s or a city and beach run? An easier run was elected due to a new rider or two being present and the group of tiny bikes made off into the city to make our way down across the coast.

Seeing these bikes on the highway would’ve been a great sight. One of the riders came up on his Monkey bike from Canberra that morning, with 200km rides not being out of the question. I even heard word of a bloke that rides to Philip Island on his. Godspeed! 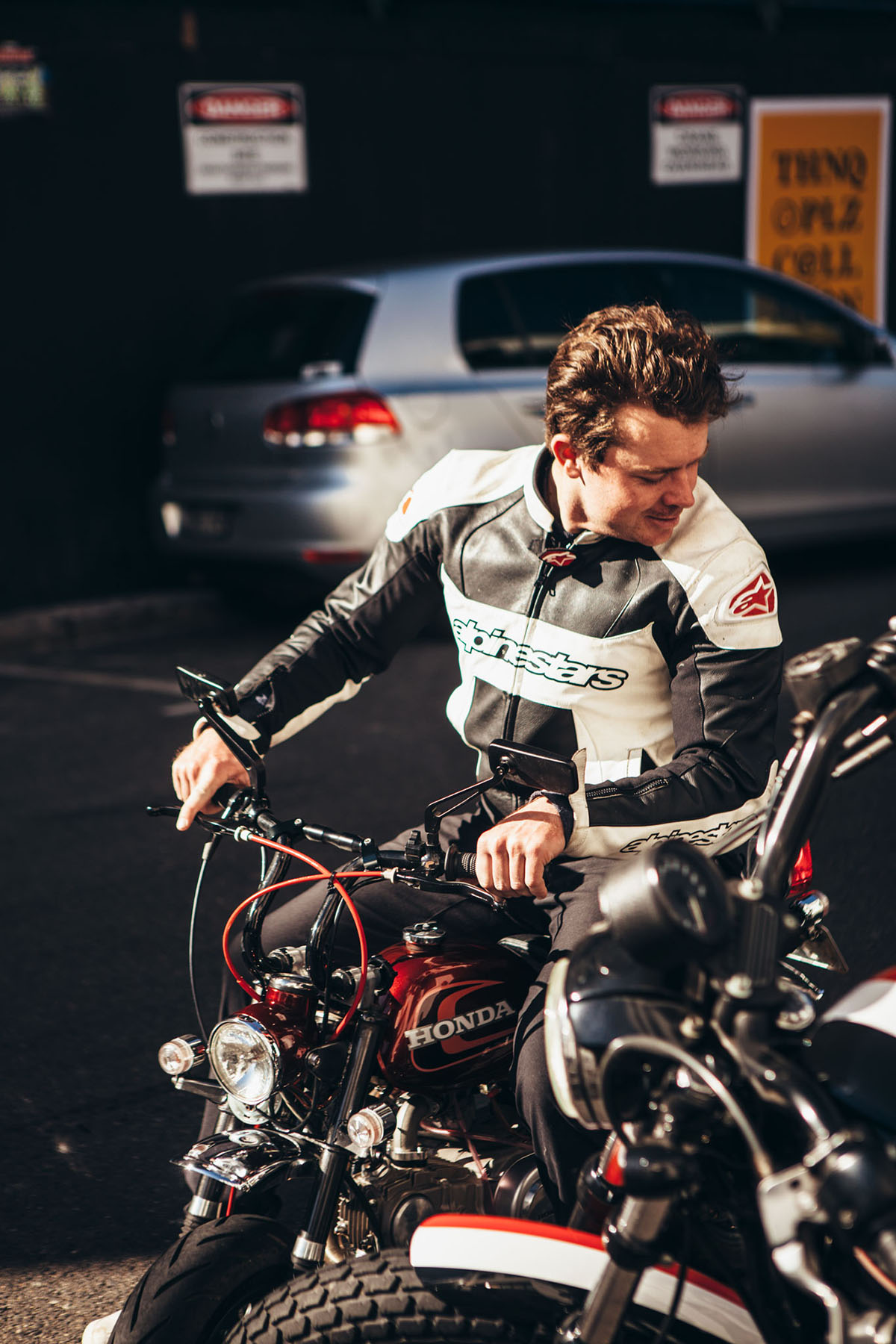 Make no mistake, these bikes are tiny, but they’ve got some chutzpah. Some of these bikes have hit nearly 140km/h. Additions to the motorcycle had been done, of course. There was a great contrast of vintage, refurbished styled bikes along with more modern flavours and technology. 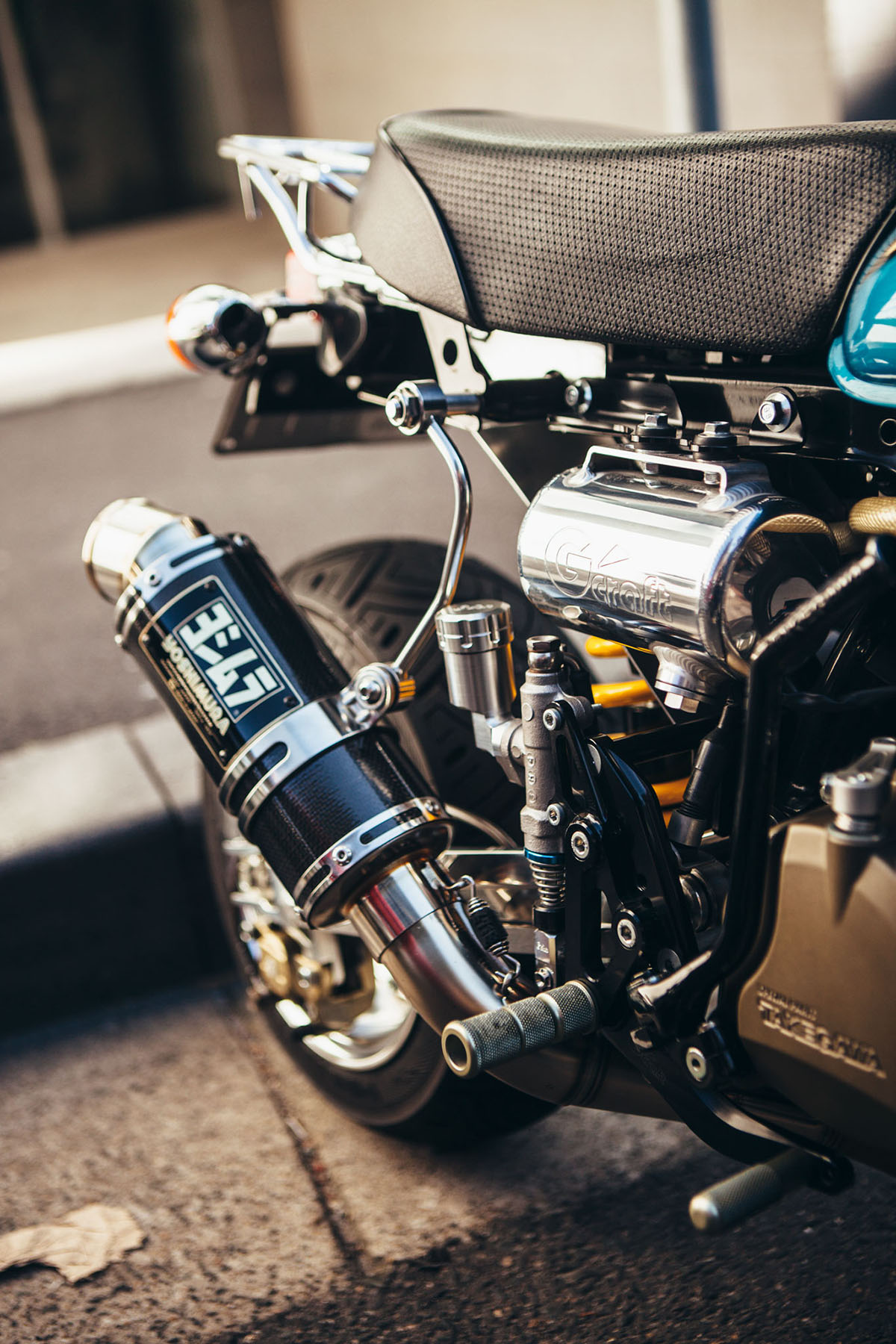 These bikes have their very own niche scene which is as small as the bikes themselves, with very passionate owners to suit. The detail and work in these bikes is immaculate, with the owners getting into the scene in a variety of ways. Some having had these bikes in their younger days, others coming across them more recently by pure accident. 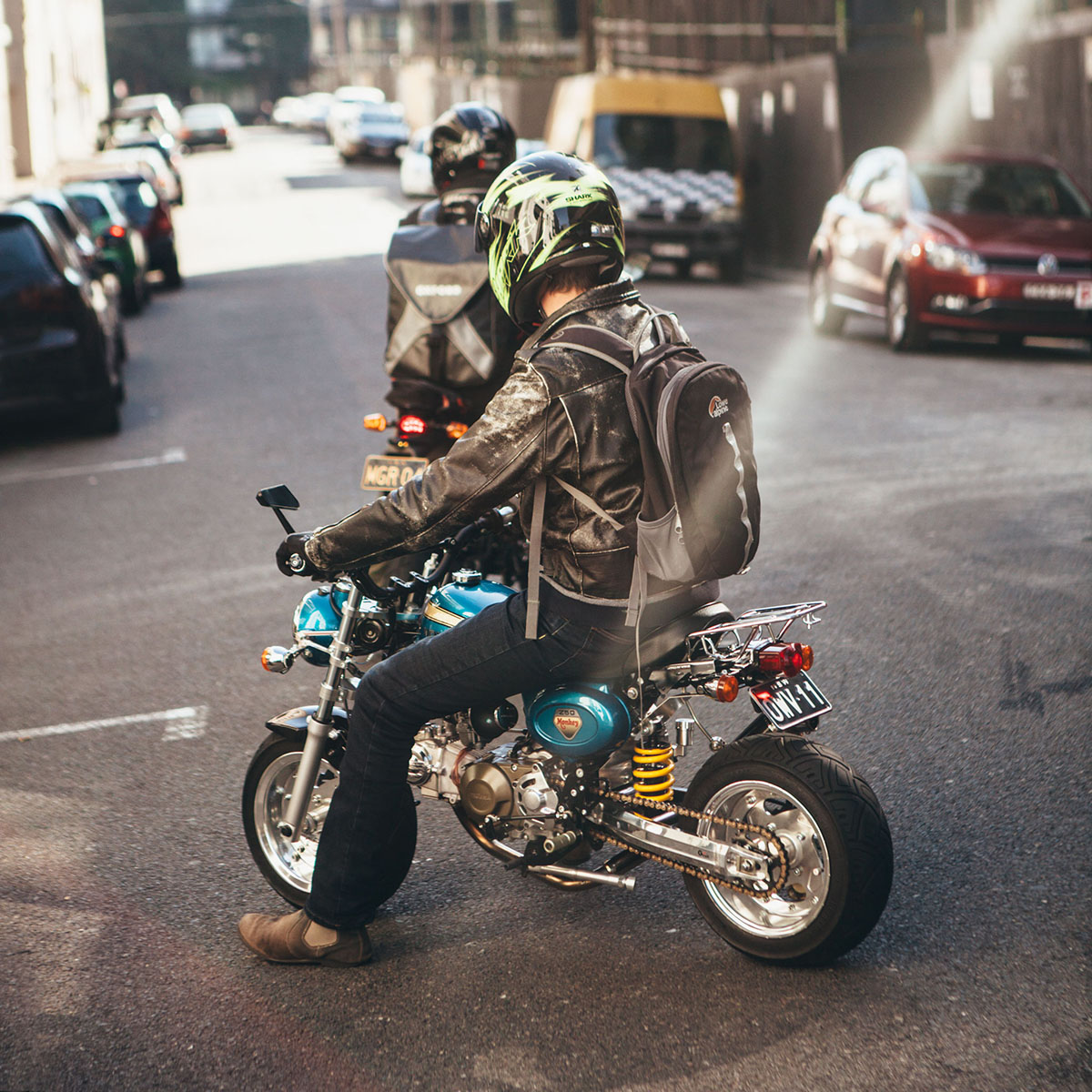 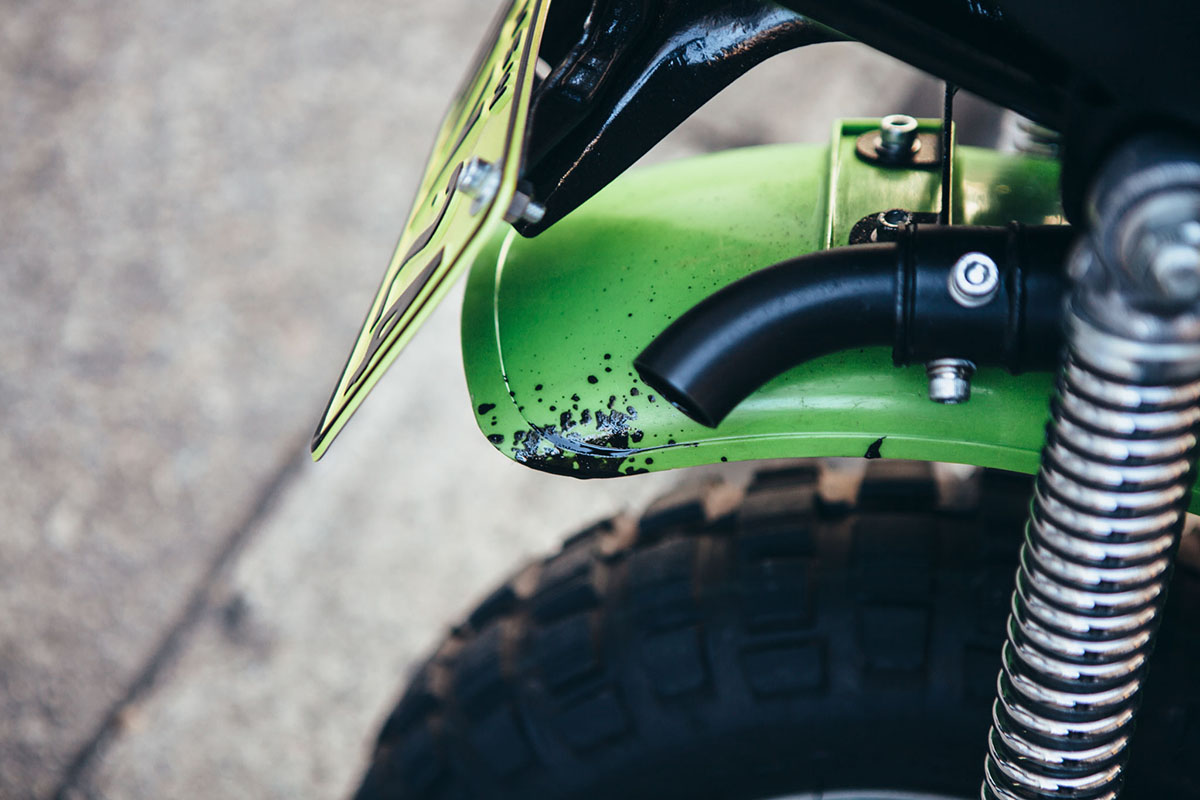 “I bought my first Honda Z50 when passing a shop about 4 years ago; I was doing work and that’s it… I parked the van took the bike for a test ride up the driveway and was sold! Paid for it on my credit card and picked it up the next day” recounts Vahe Shahinian.

The bug doesn’t typically stop at one bike for these guys, with most of them owning a bunch themselves. Just how many can be tricky to discern when I asked one of the riders how many he had… 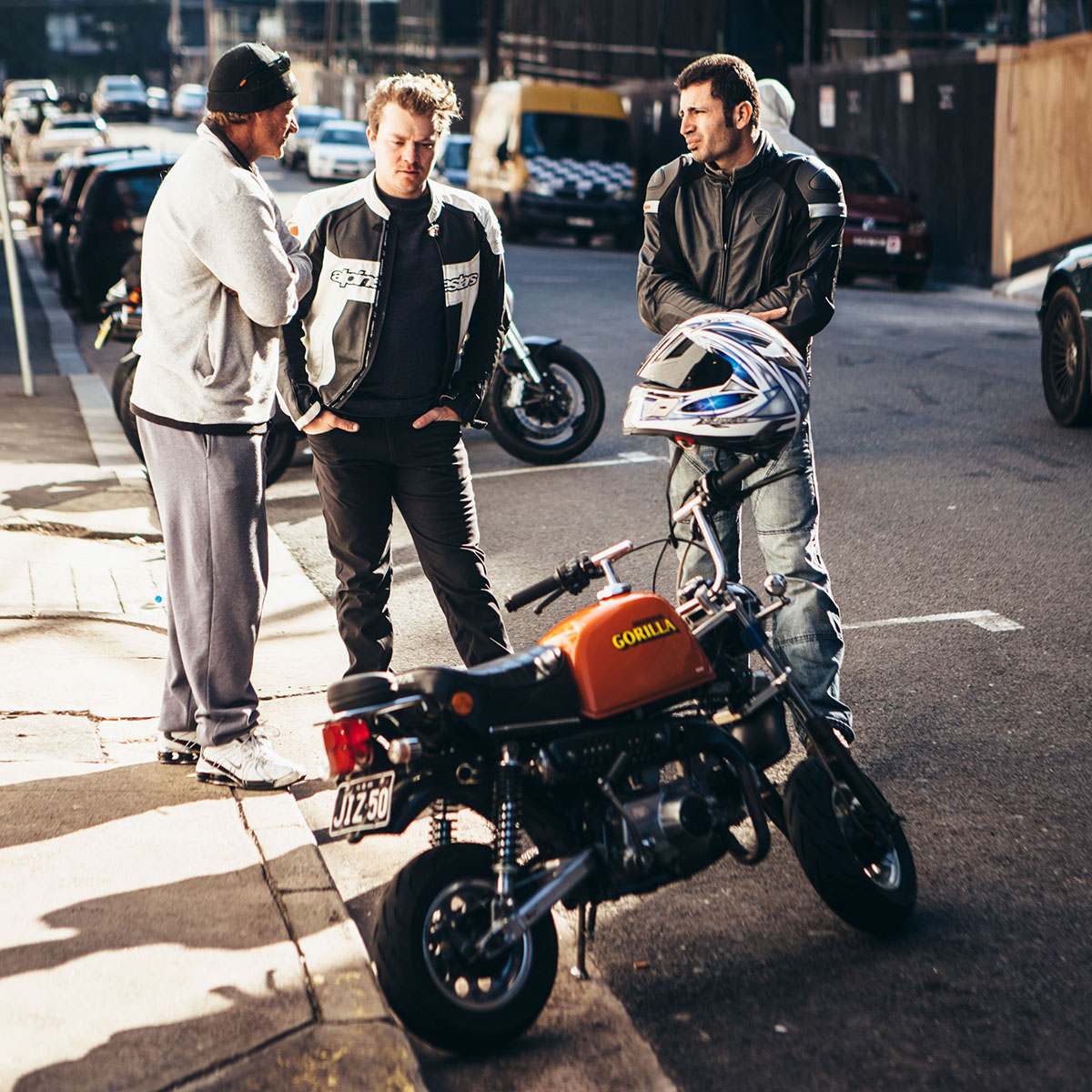 “I can’t answer how many bikes I have, as my wife might read this” – Annoymous

Riding with these guys was a great experience; the reaction from the public was immediate and absolutely glowing. Everyone was all smiles, and plenty of photos were being taken as we rode by. 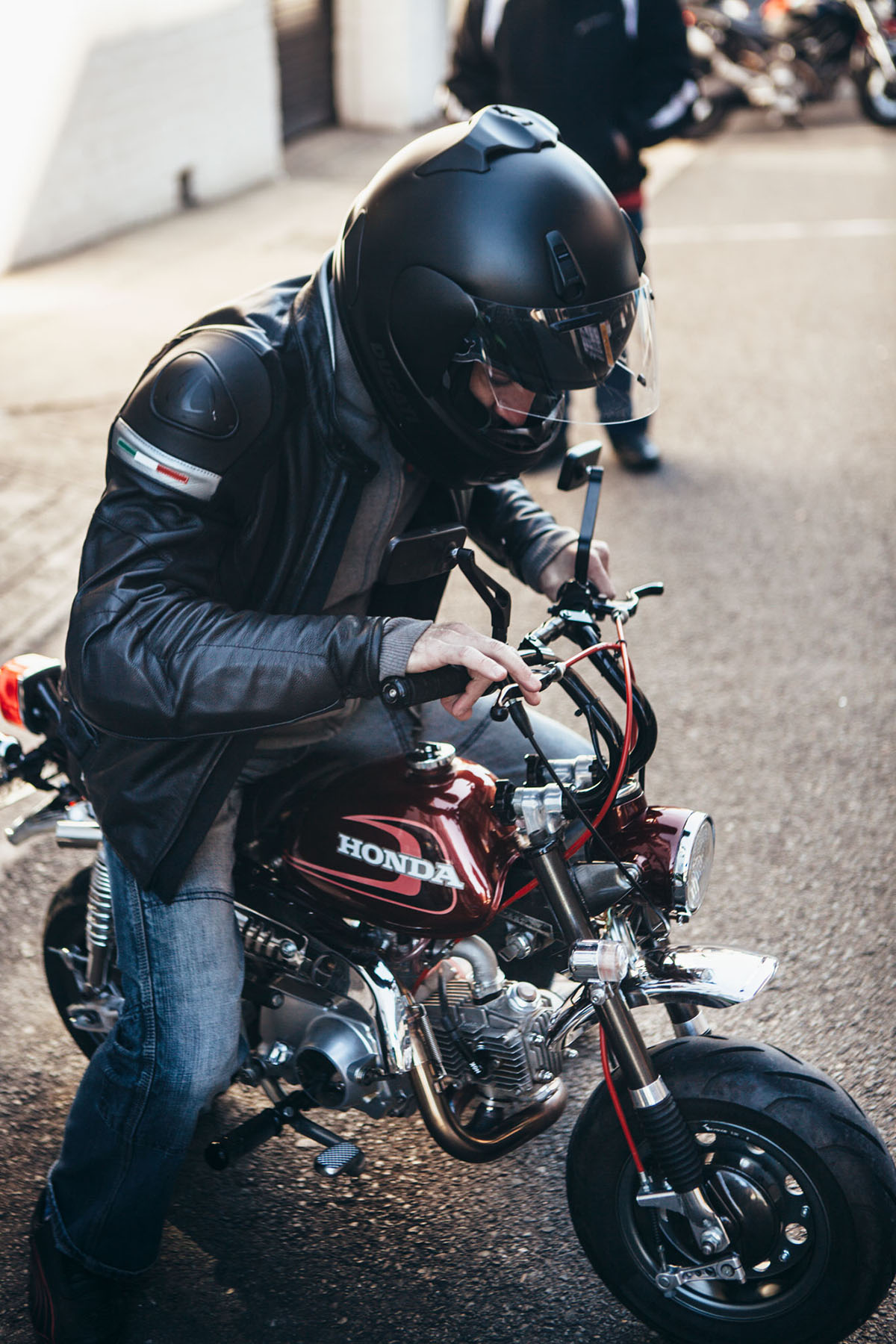 “I’ve never seen a frown when out riding these bikes. It’s a great feeling when you see the older guys say I had one of those when I was a kid. We then follow up with a question like, “you wouldn’t still have that bike lying around would you?” – Tony 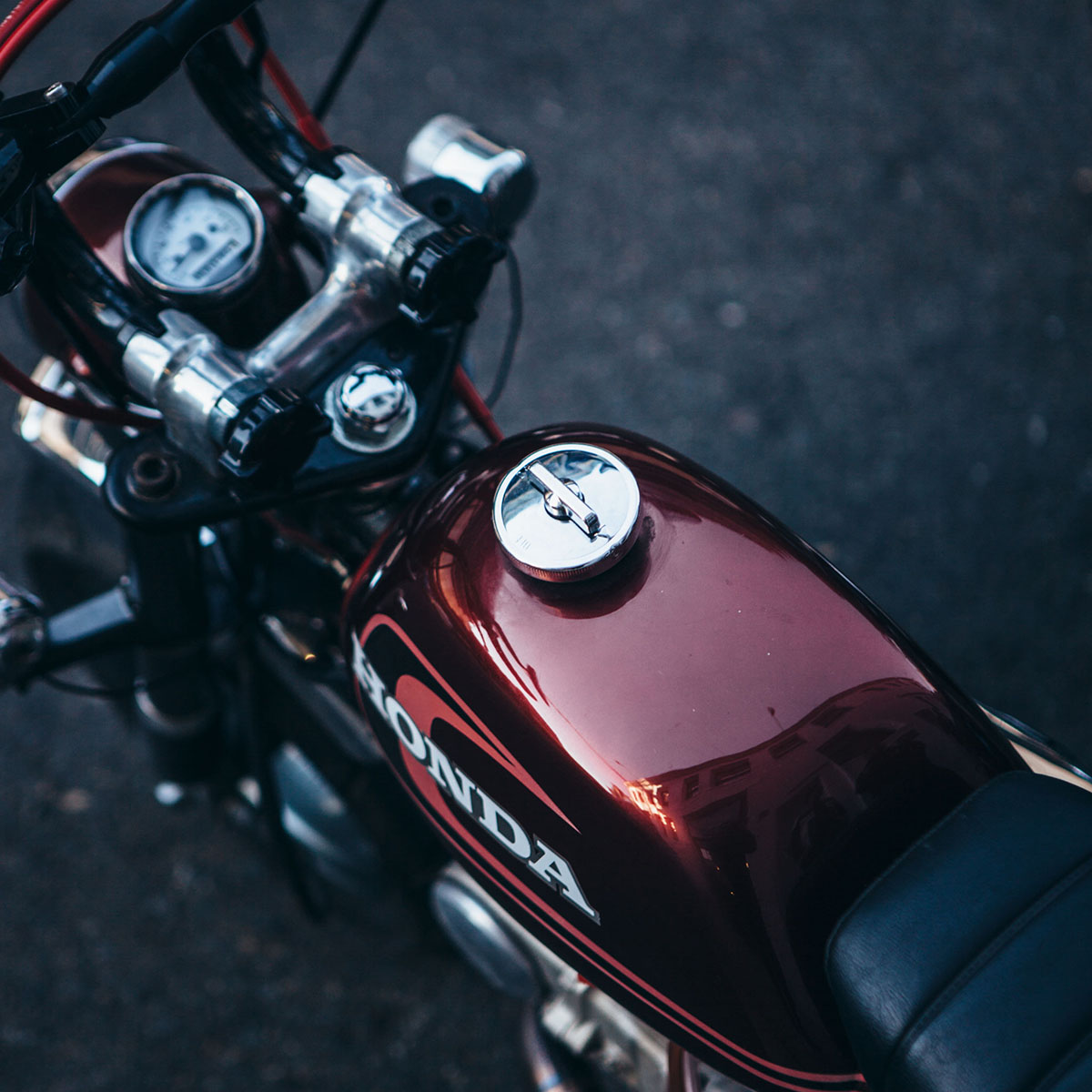 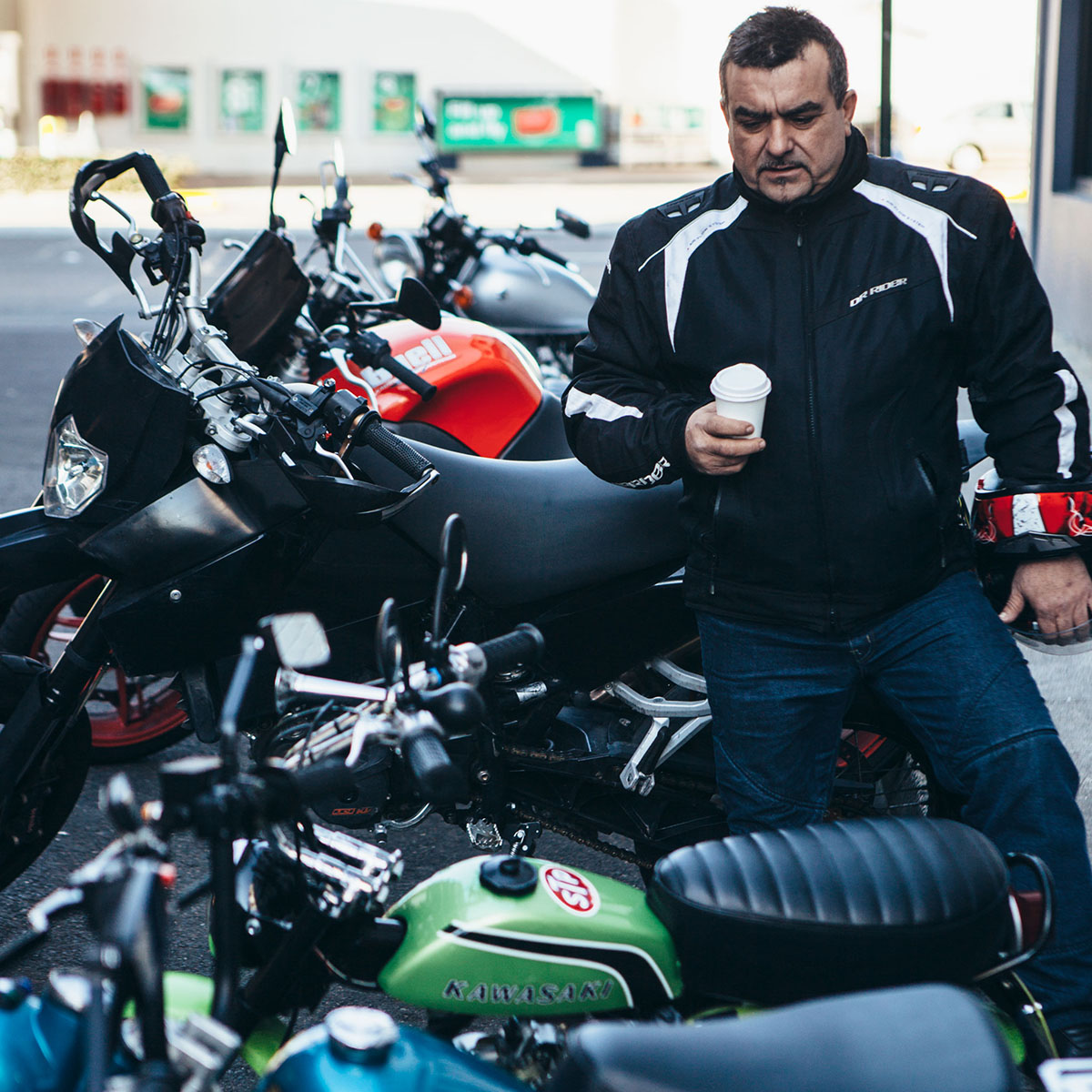 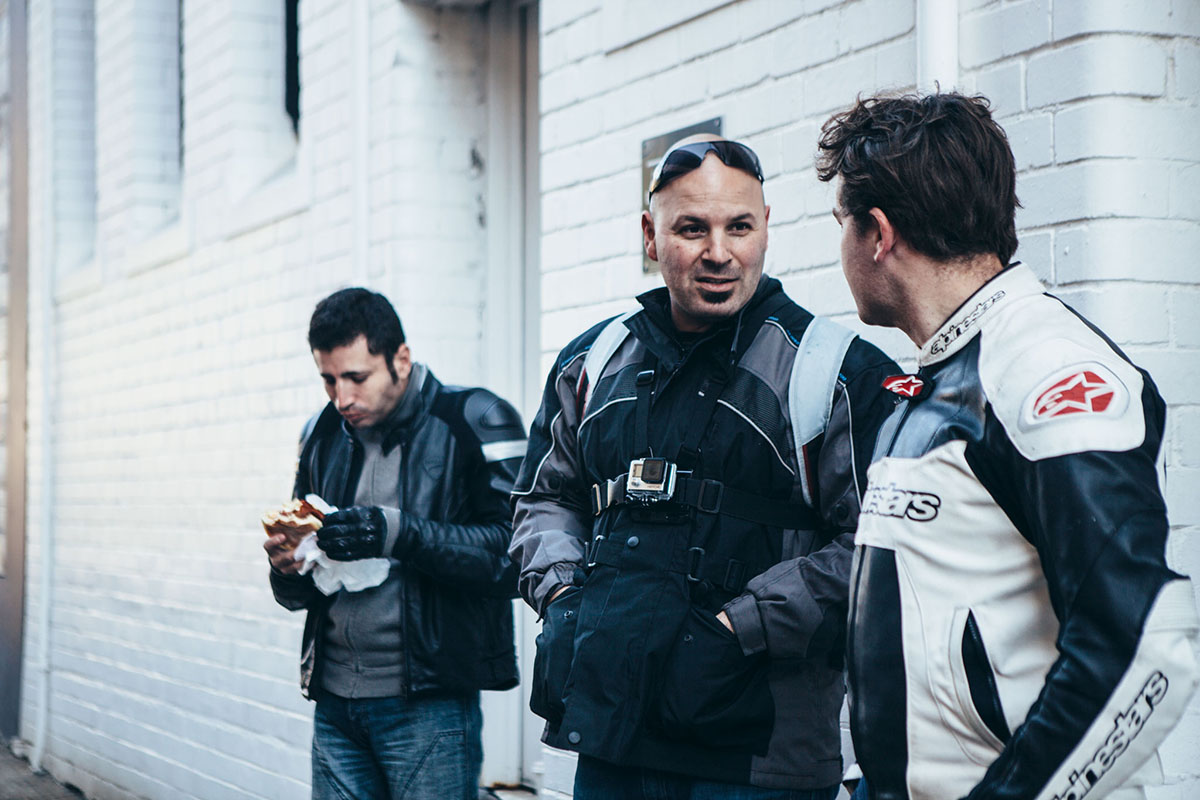 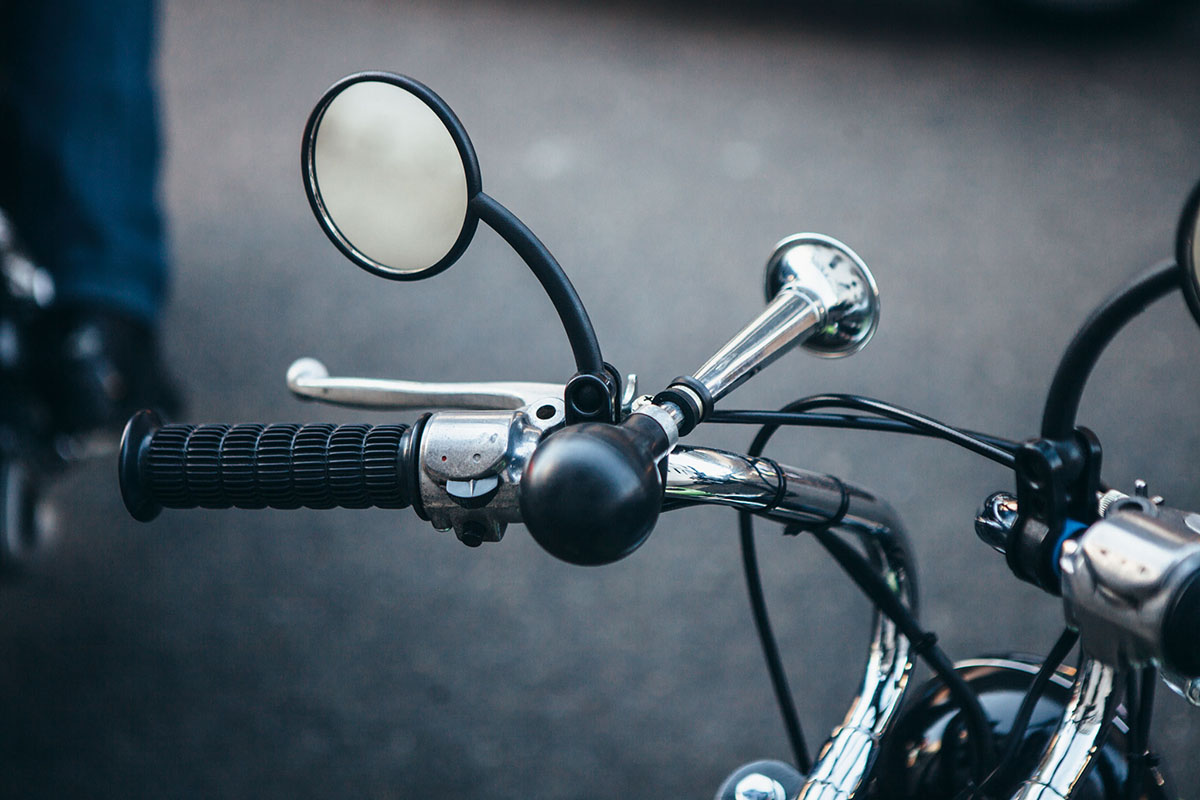 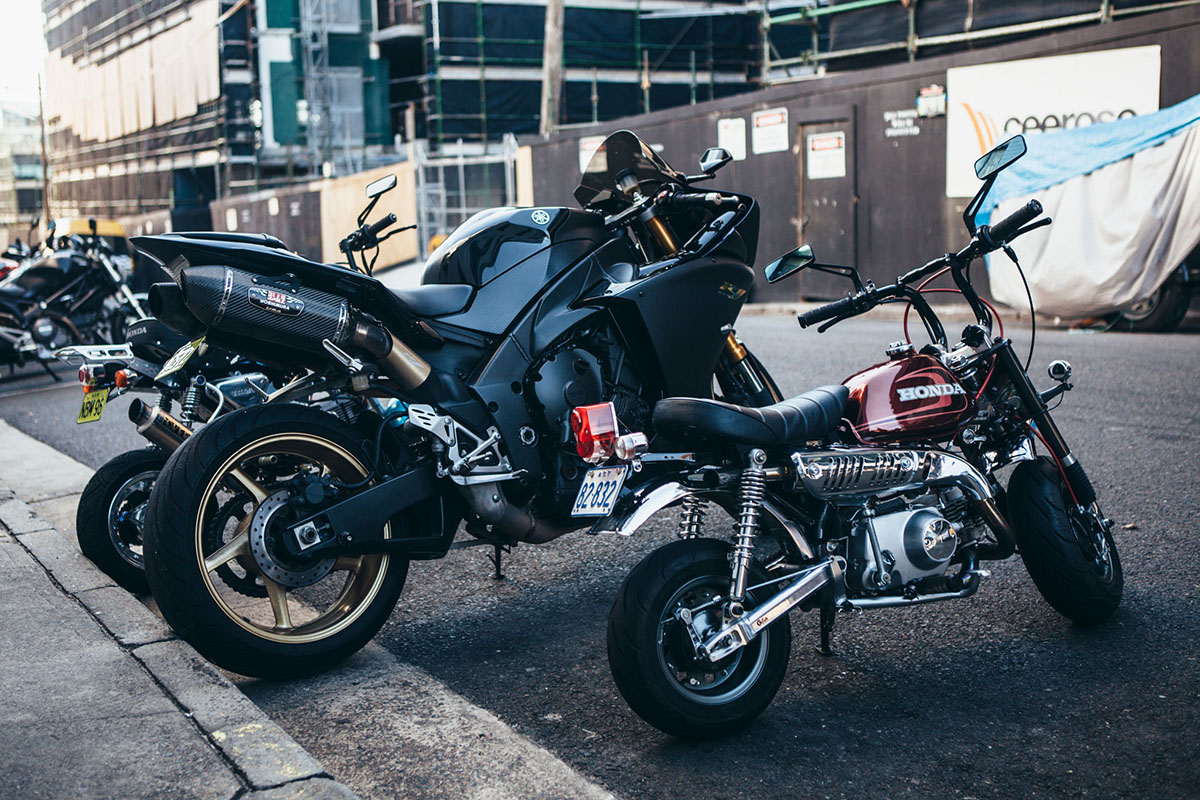 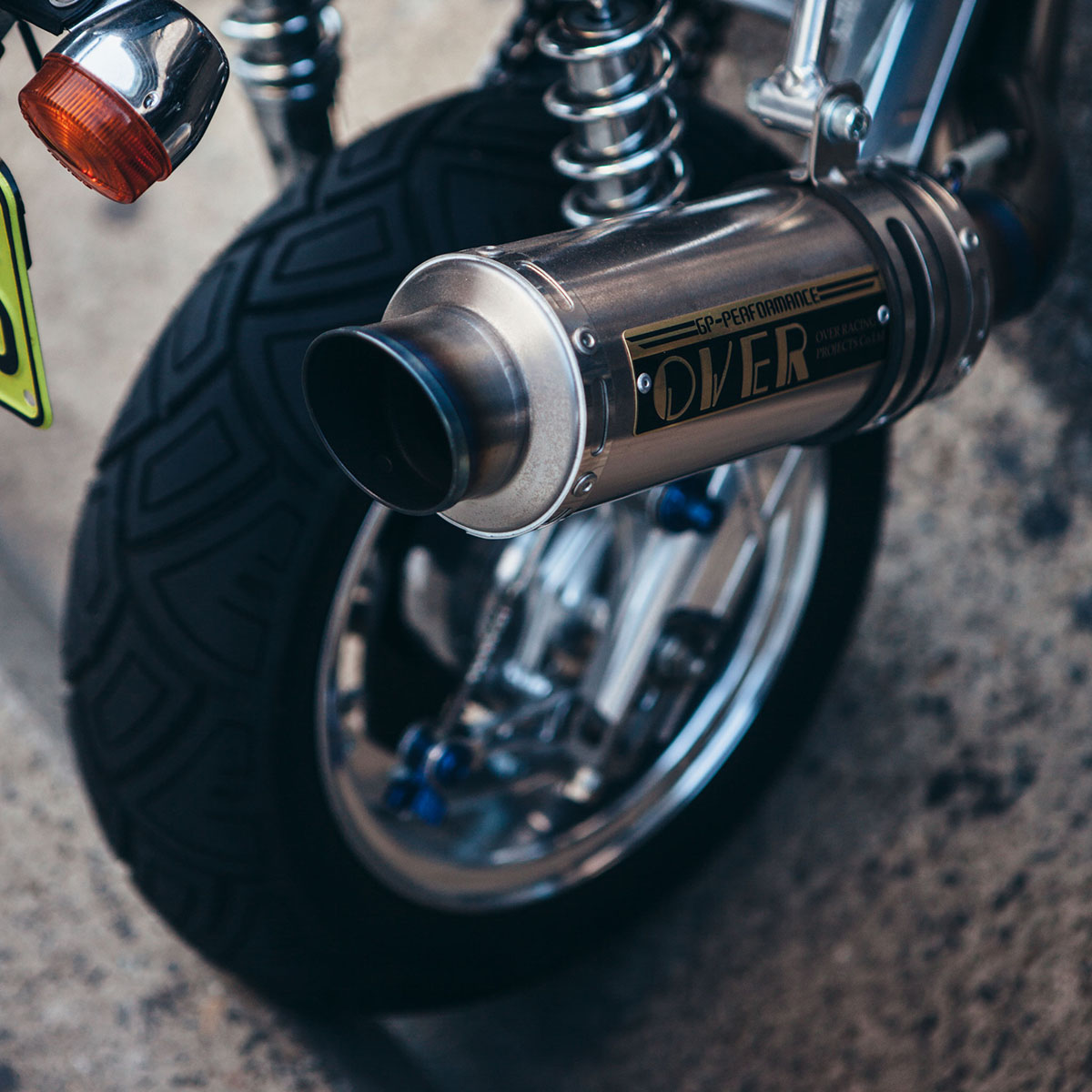 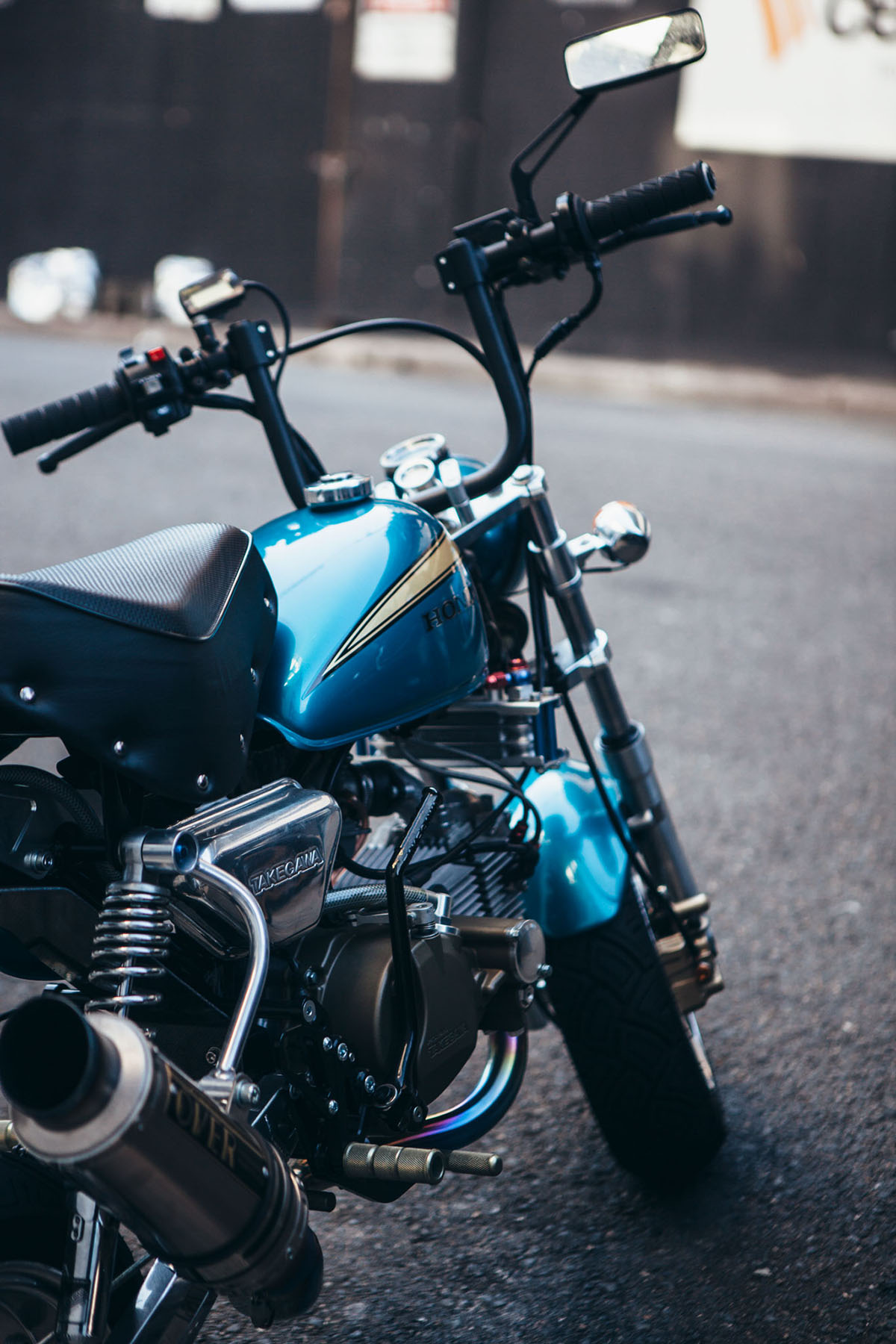 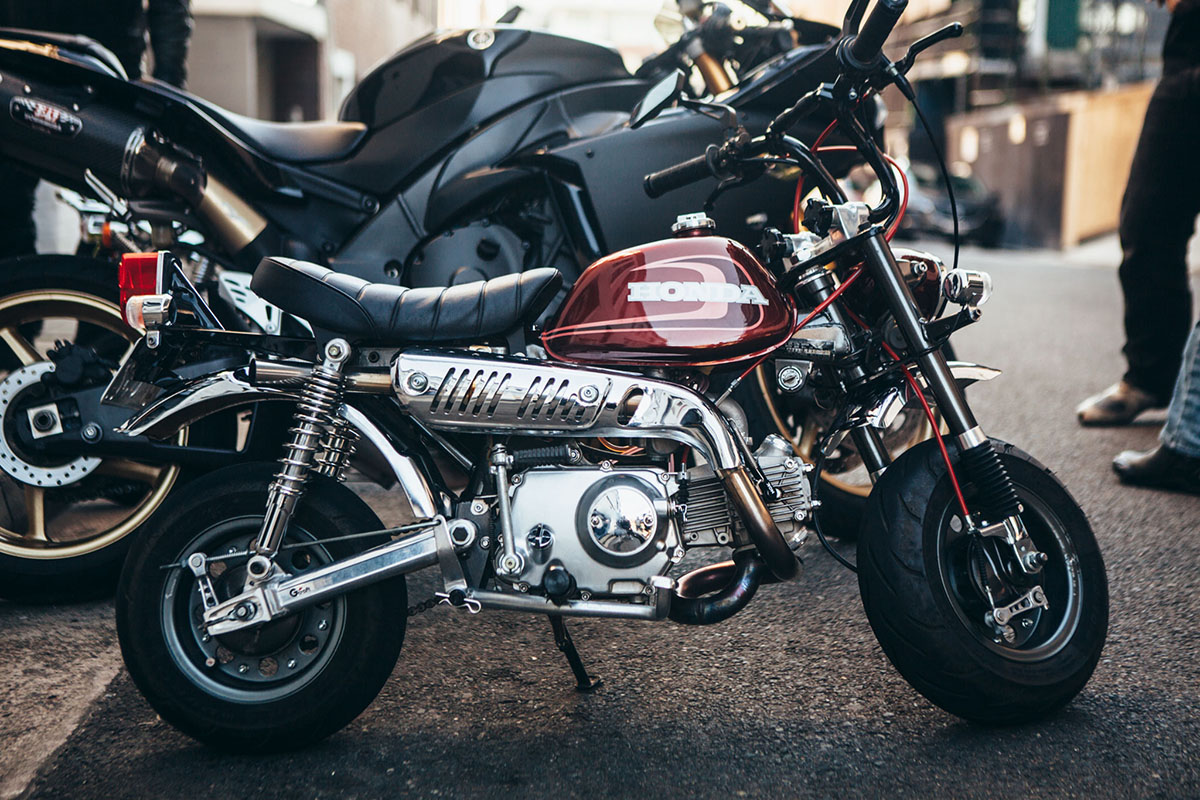 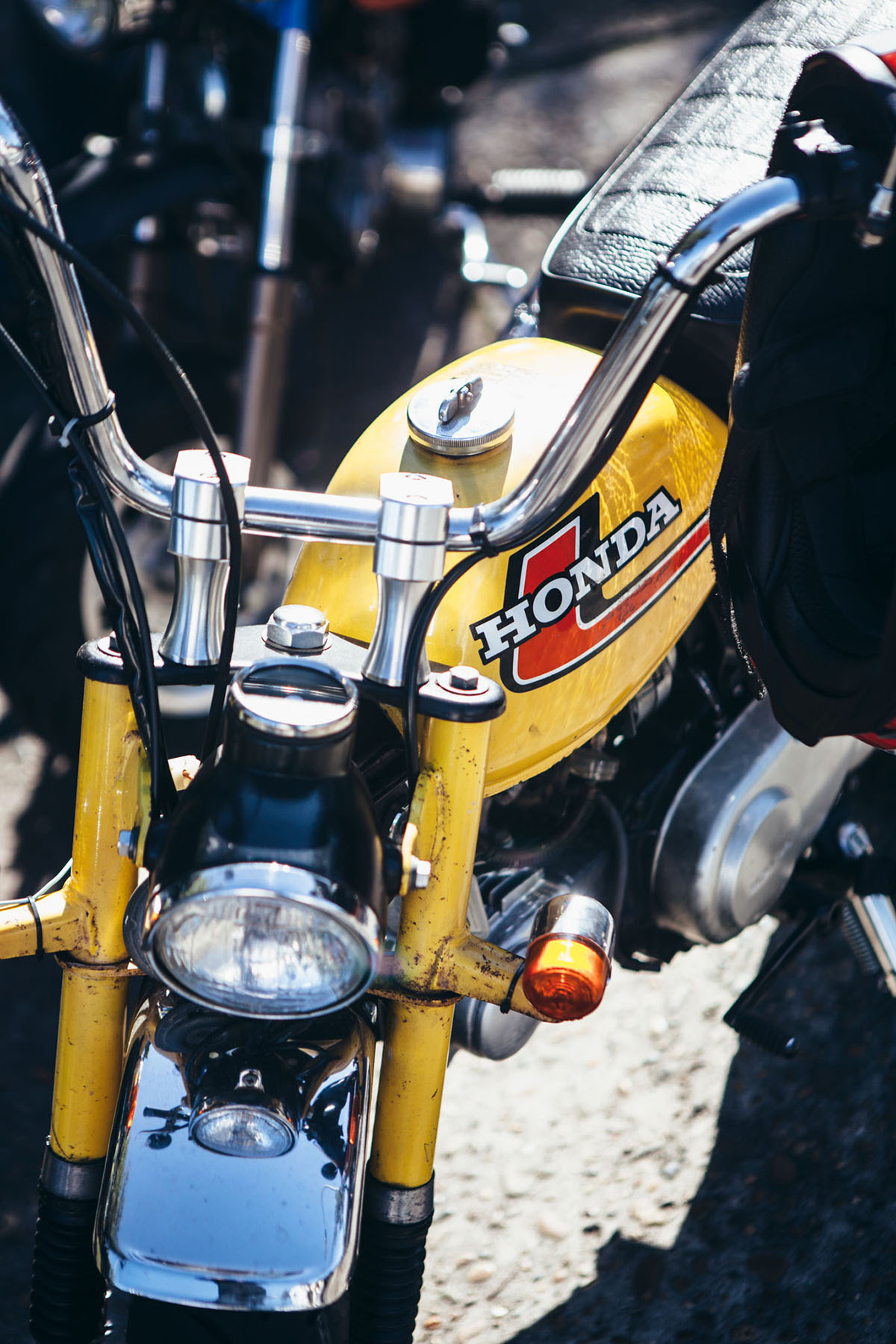 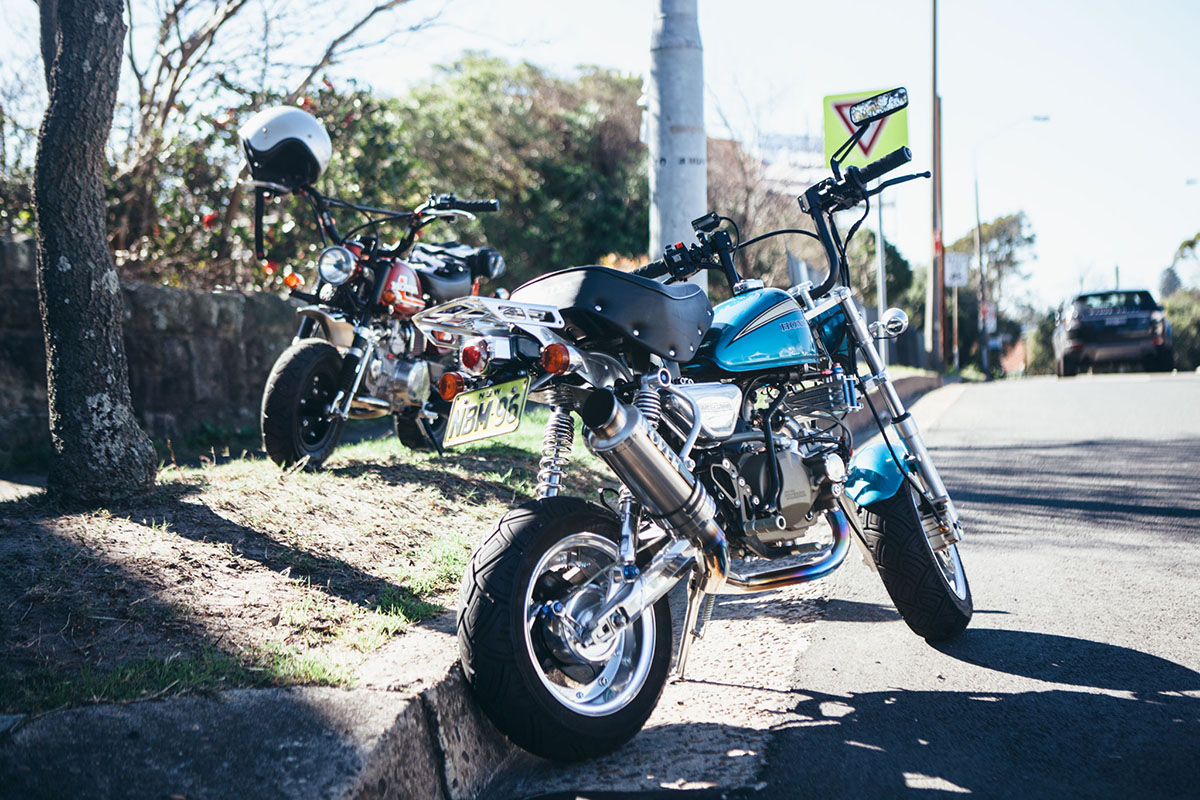 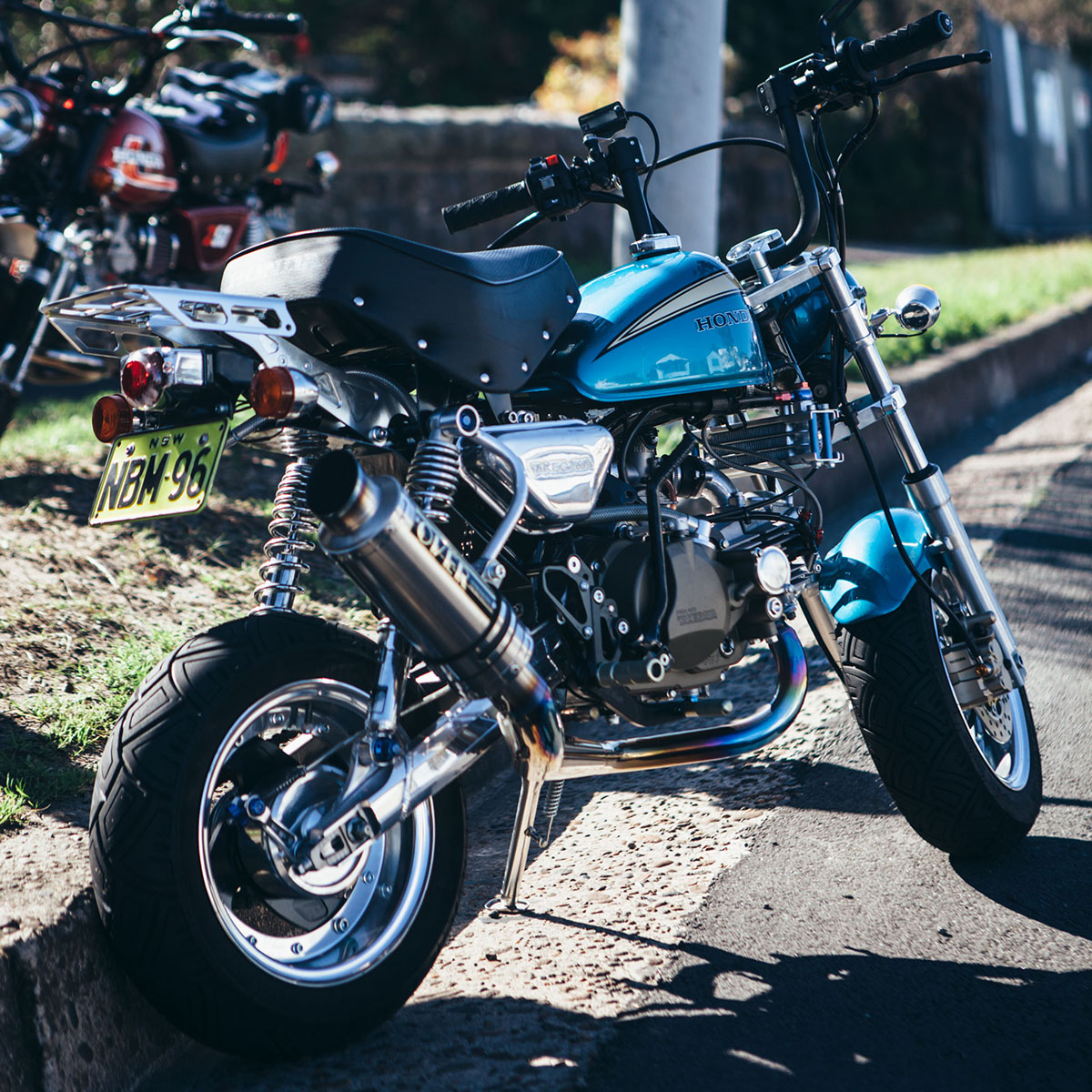 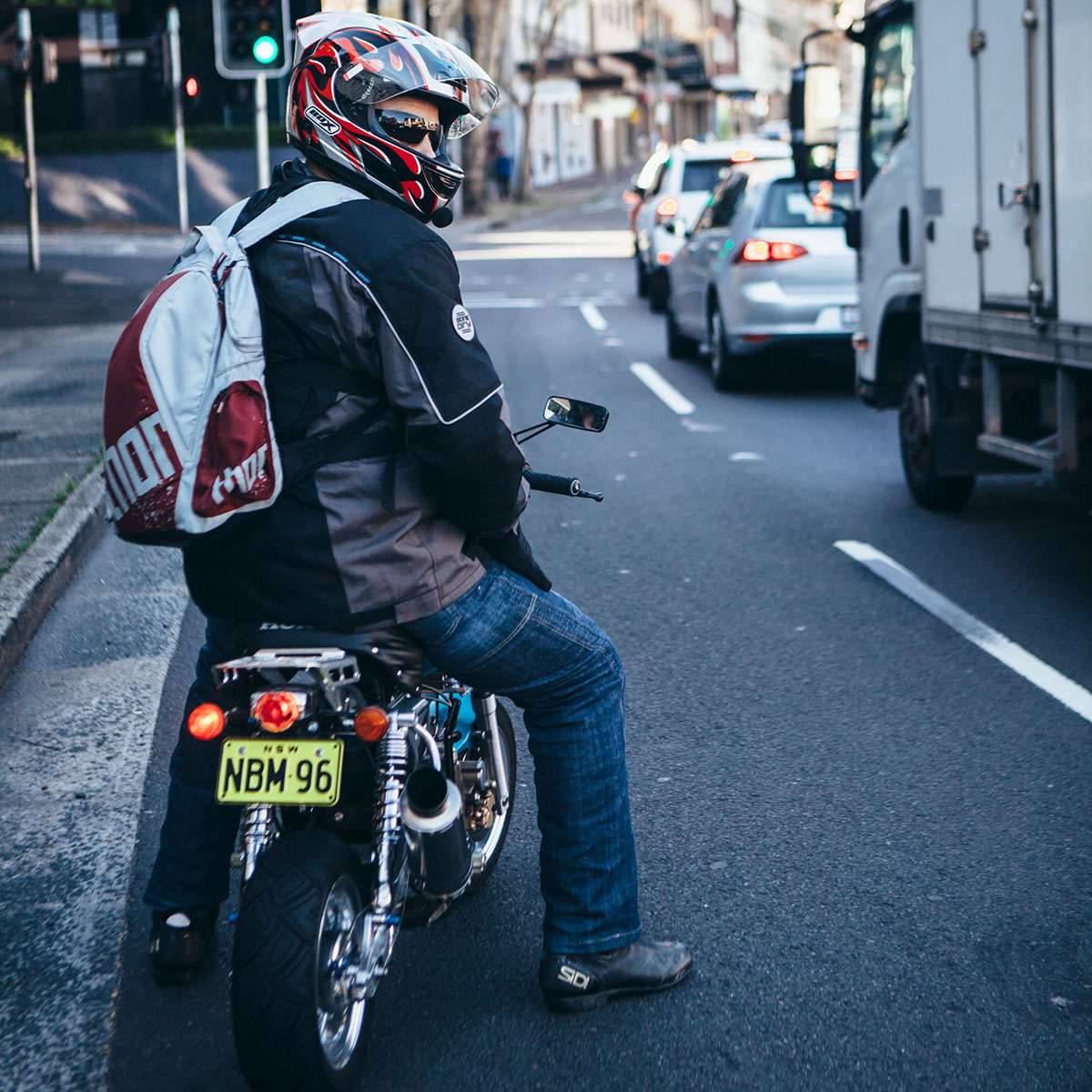 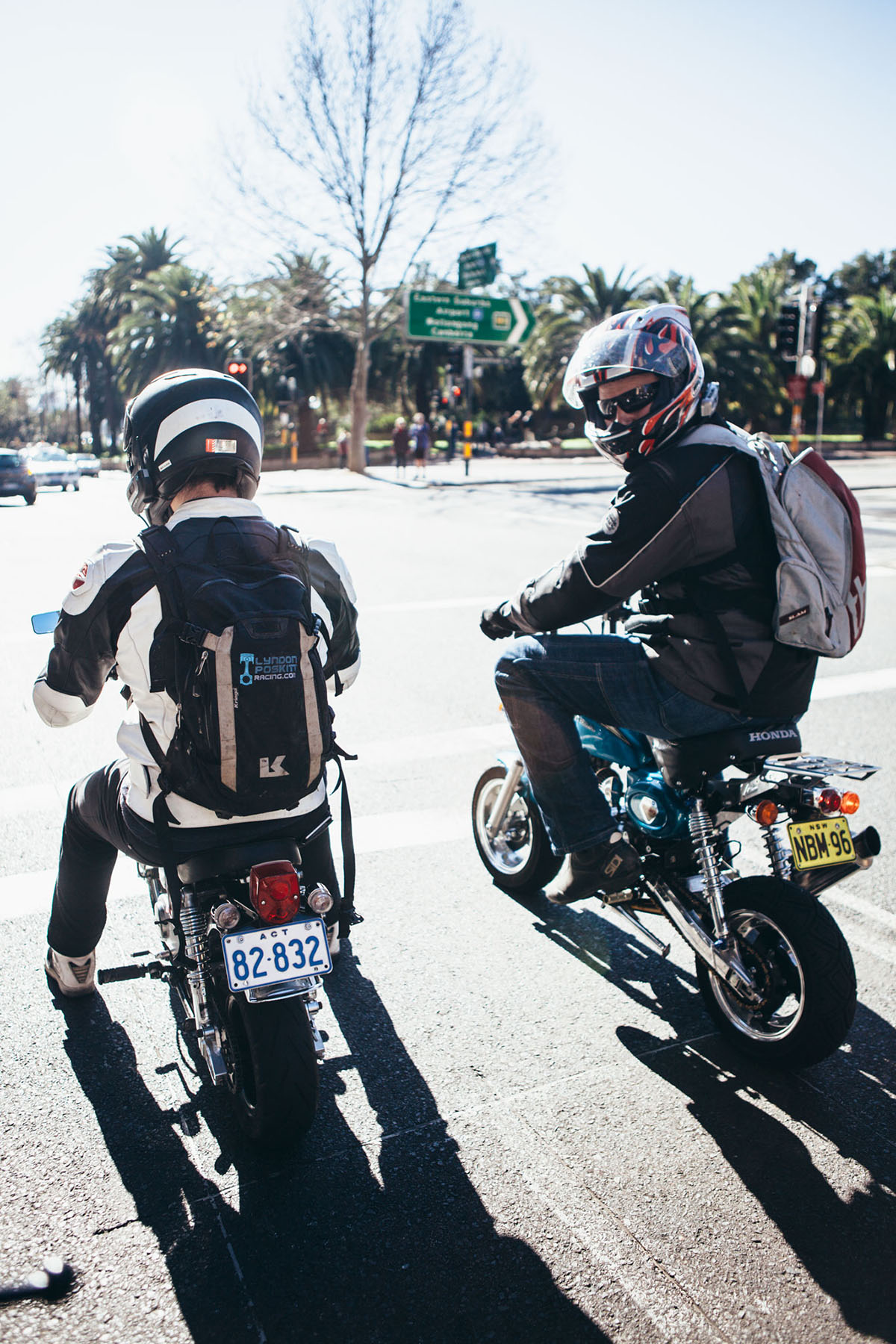 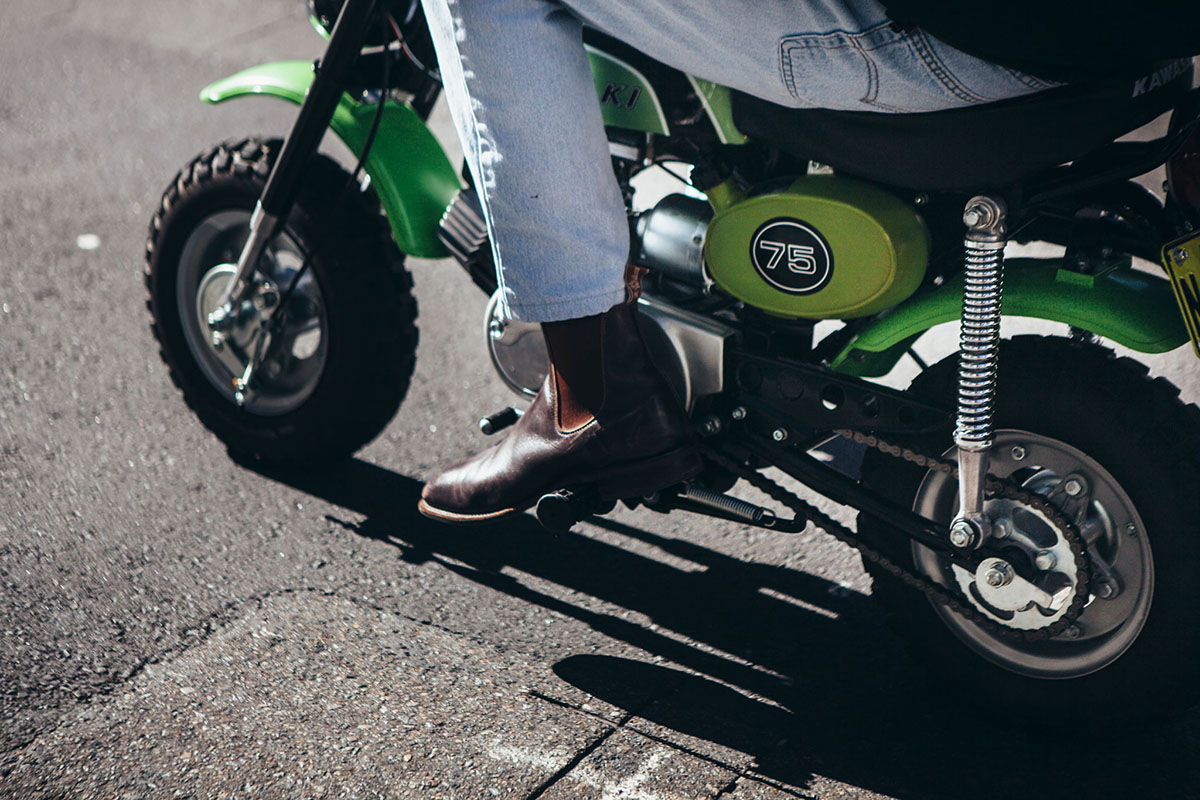 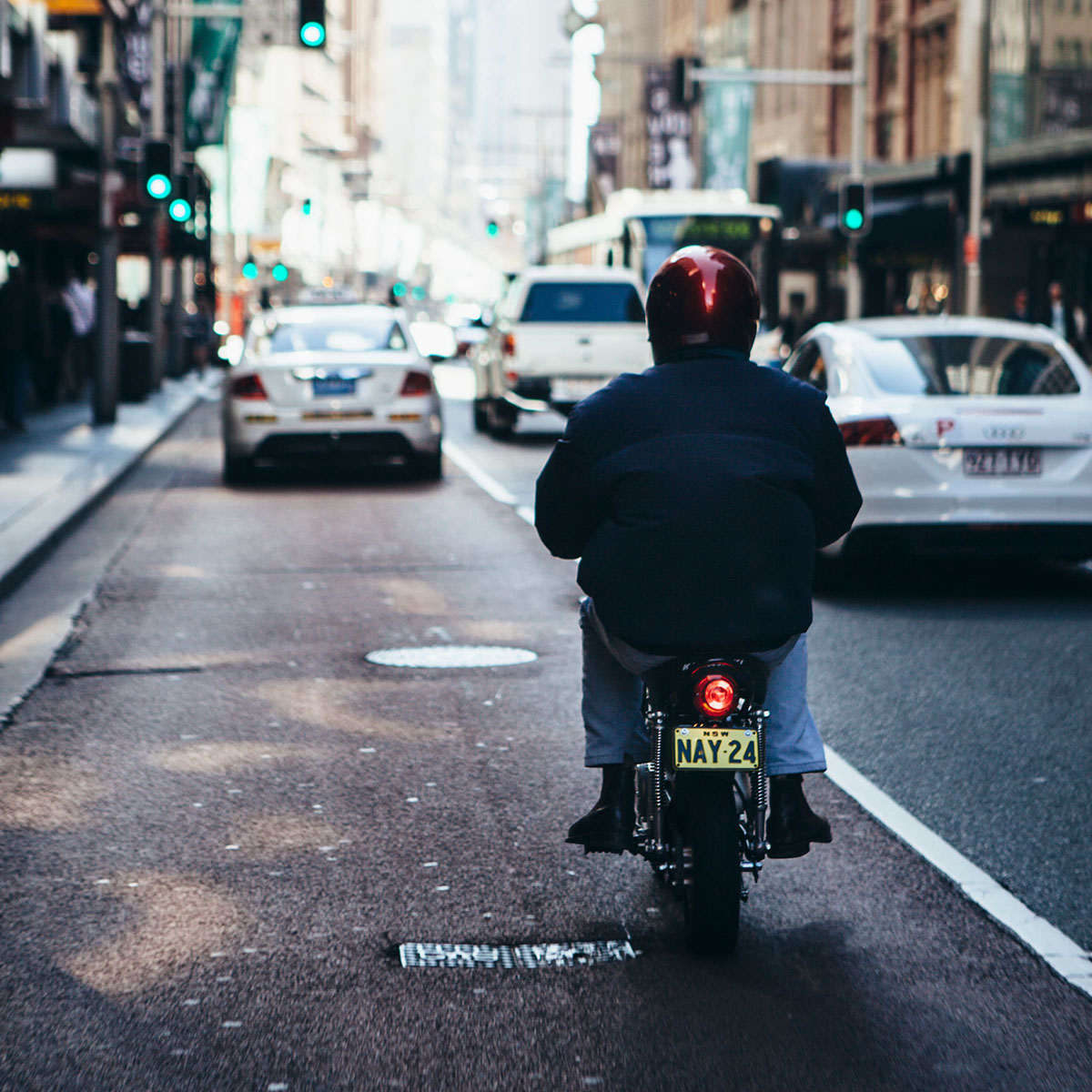 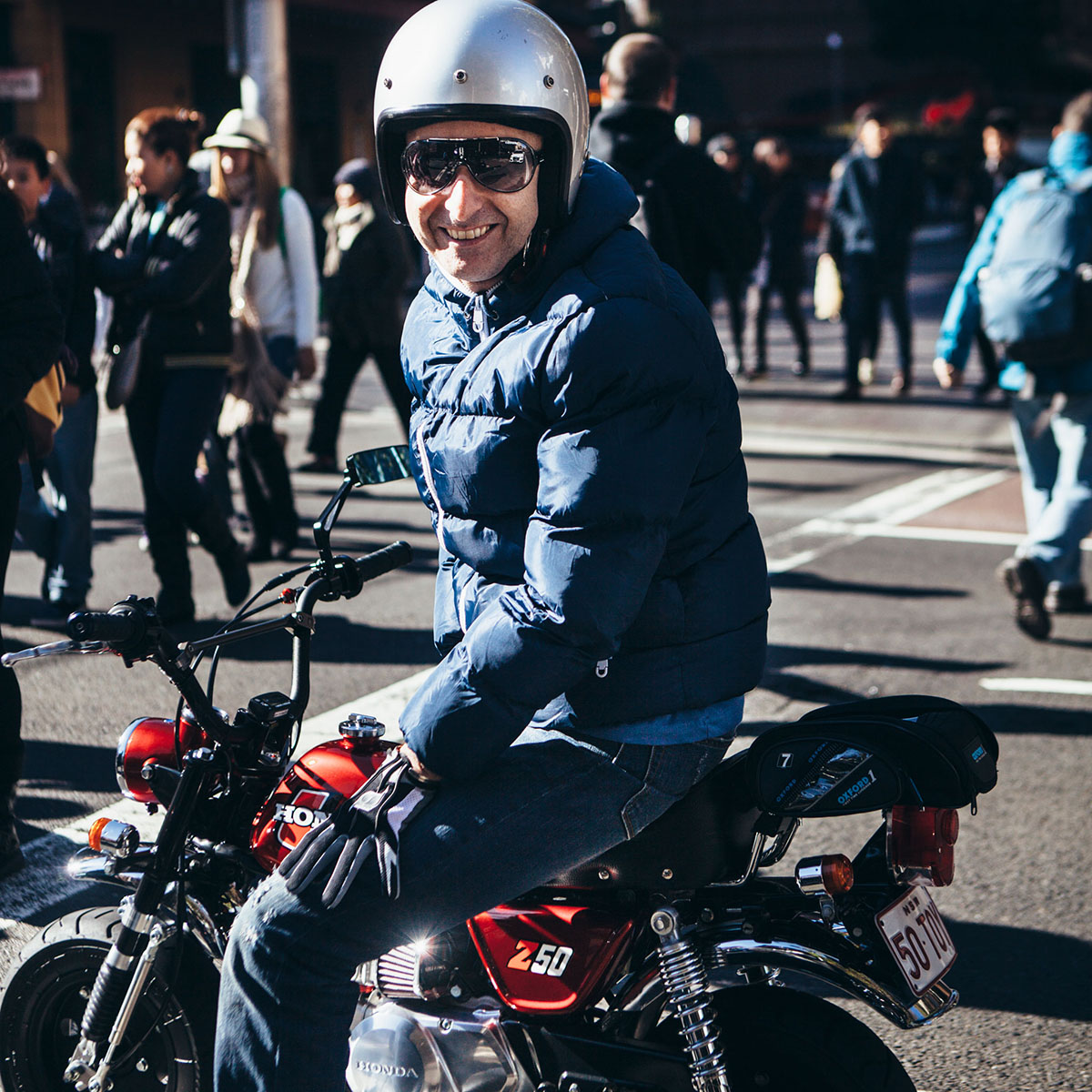 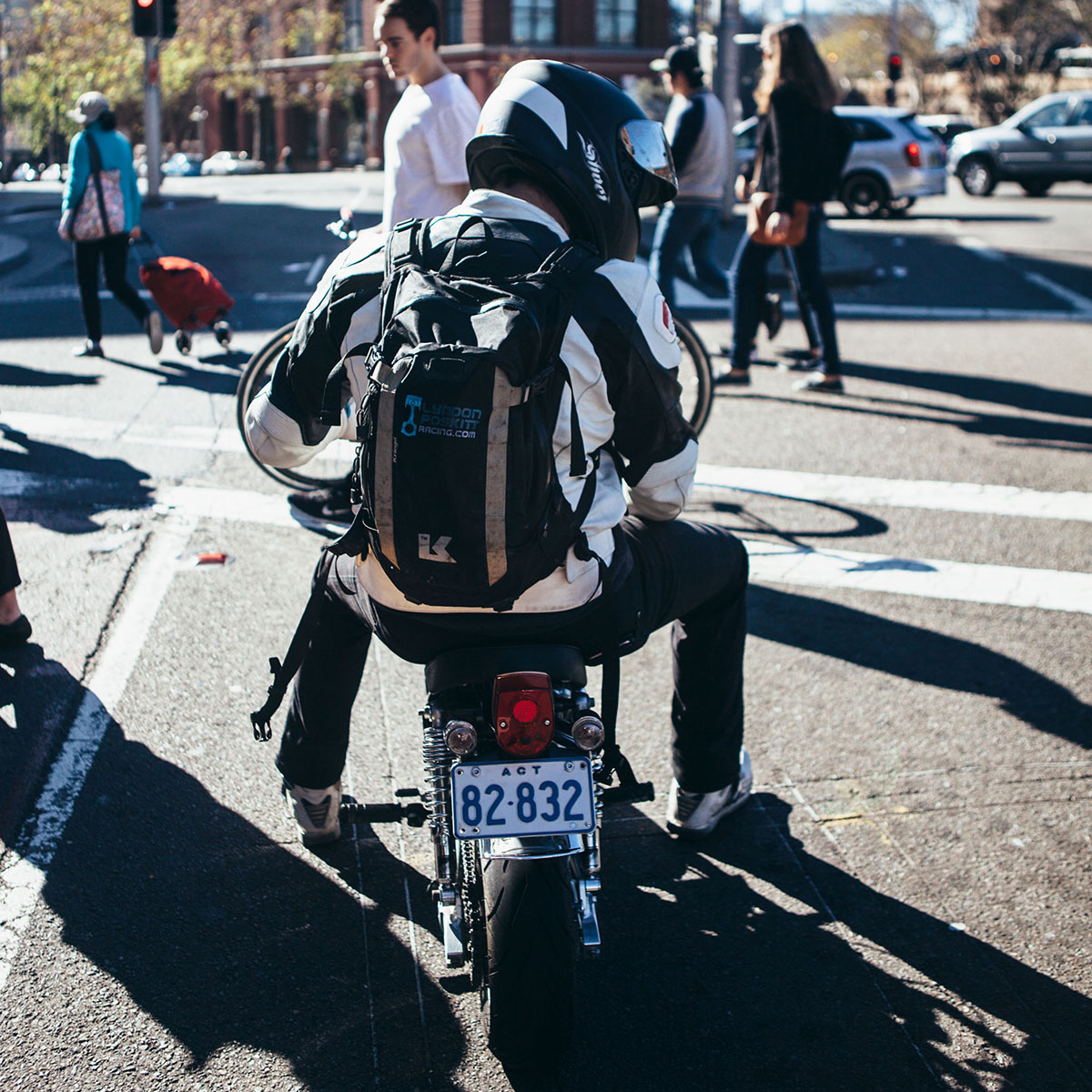 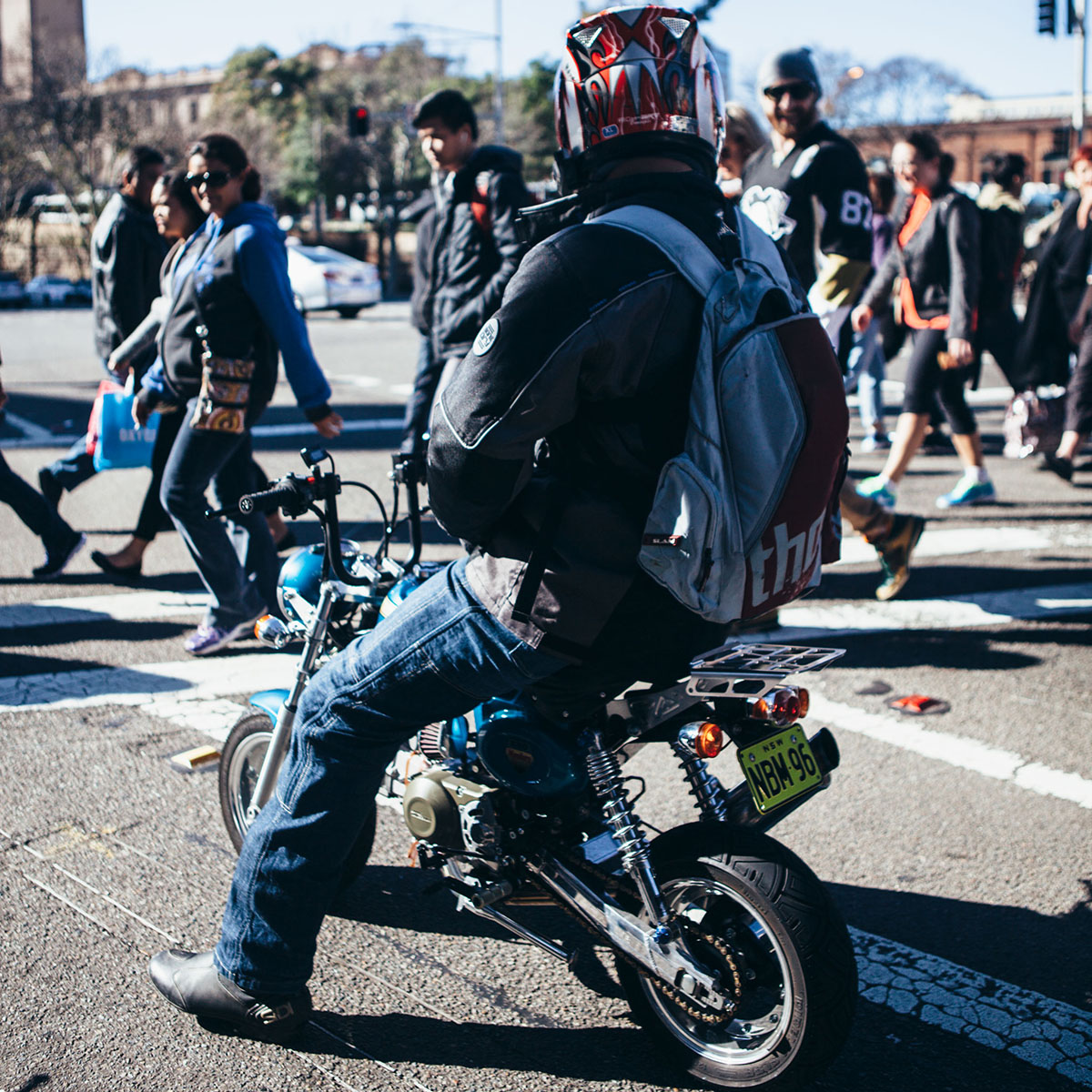