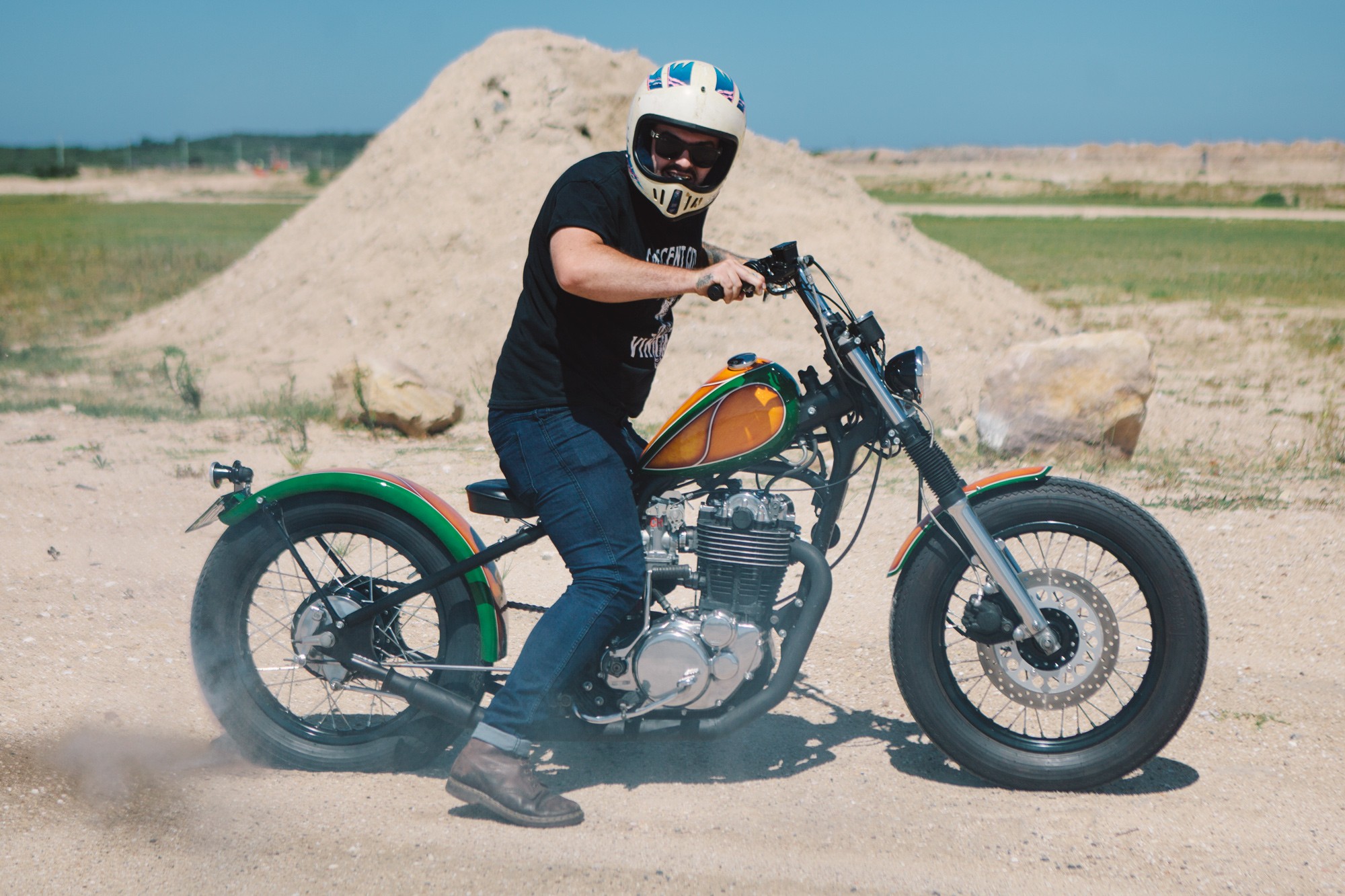 Imported from Japan as a parts bike, this SR400 was given a major overhaul and has been reincarnated as nice clean new bobber. Every bike deserves a second chance, and this one won the jackpot. 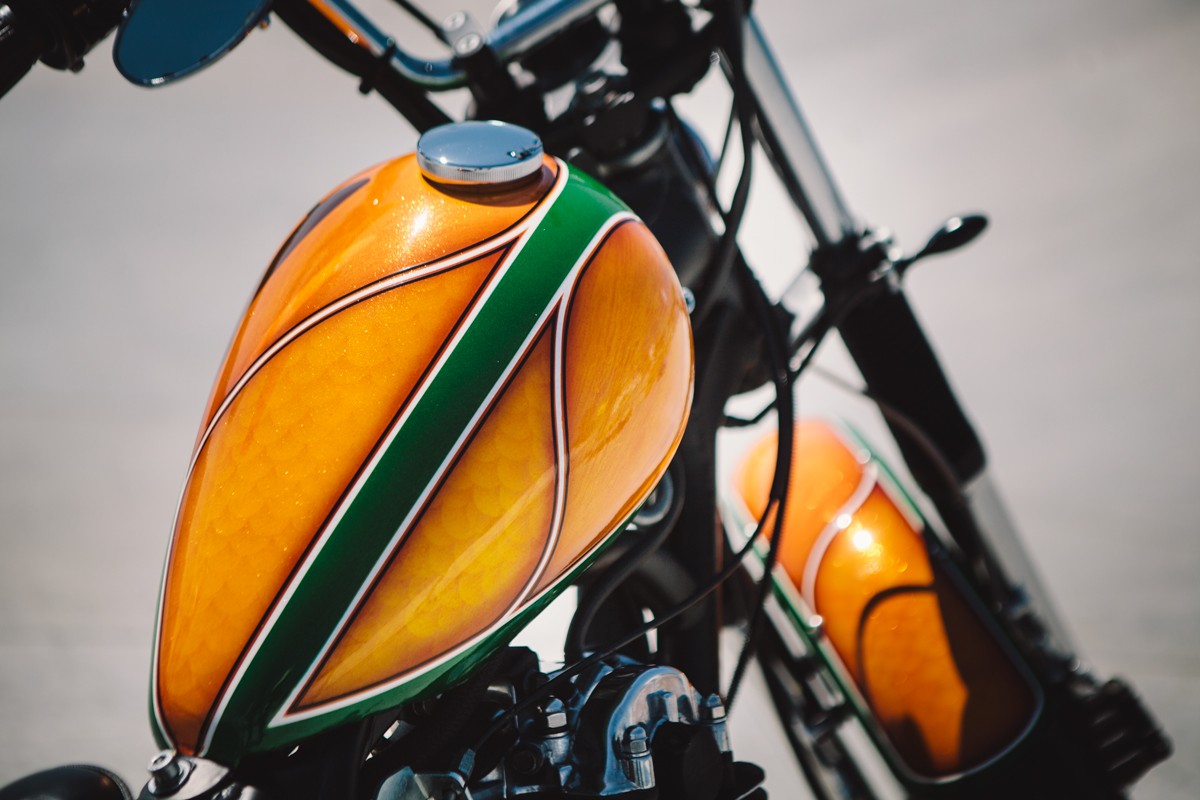 The bike started out life being shipped over to Australia from Japan for parts by RB Racing. It was incomplete, and had all of its parts scavenged off it for other projects. It from then on sat in the corner of the workshop for over a year, completely bare and unloved. It was a lonely SR that was in need some of attention. That attention came when ideas of a hard tail project swirled around the workshop, it would be something different for RB but they eventually got into it. 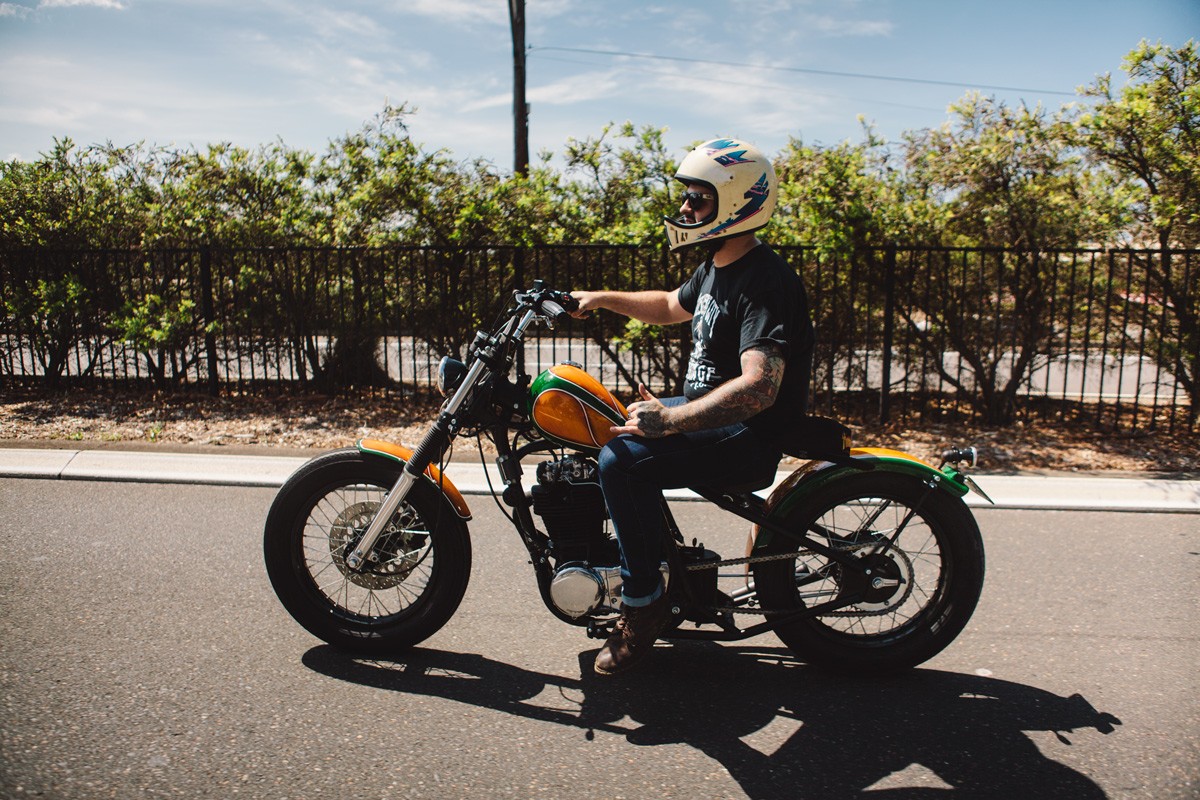 After acquiring a hard tail kit from Trojan Motorcycles, the team got to work. They made up a jib, cut and shut the tail to suit the SR frame and then fabricated it on. “We used some new wheels and tyres we had for another projected that changed direction, and then picked a peanut tank out and made it fit.” The engine was then redone and prettied up with some nice polished parts. “All the paint was done by our great friend Ron Keed, who although is retired was keen as hell to do it for us, and it turned out incredible.”

This bike is currently up for sale, contact RB Racing  or head to their website to grab yourself a kickarse ride. 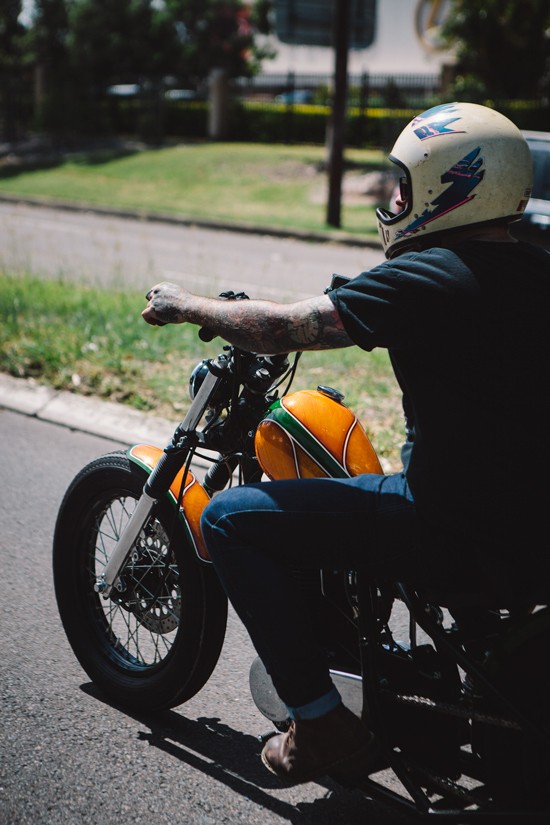 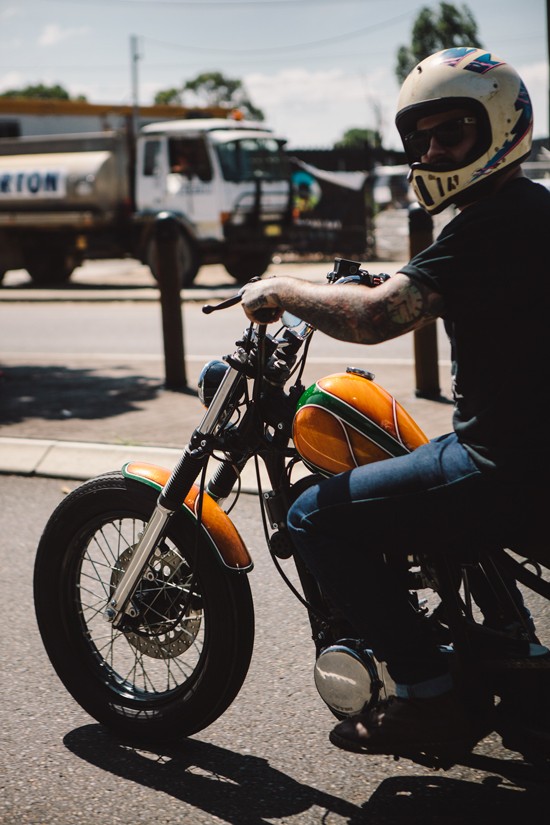 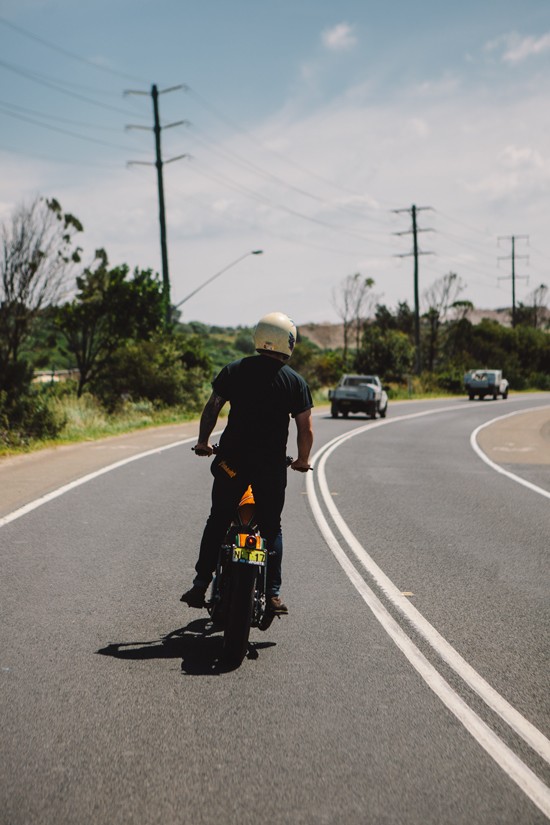 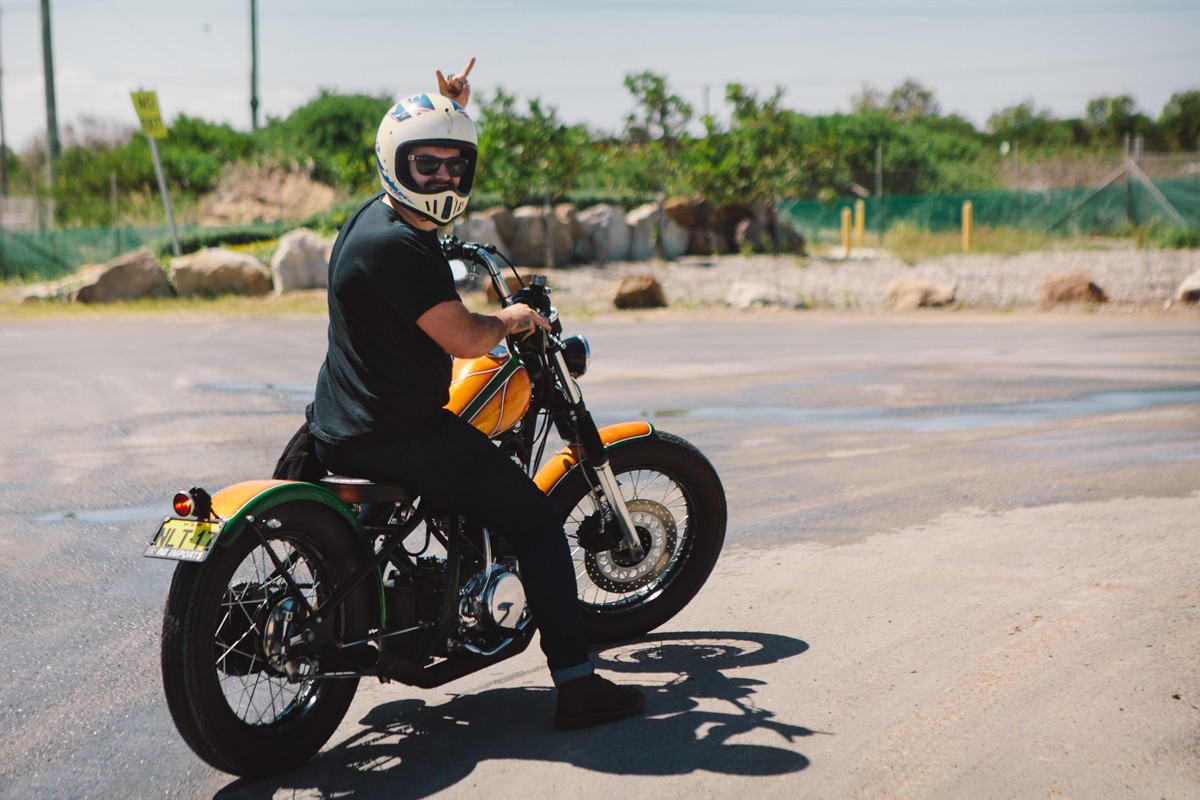 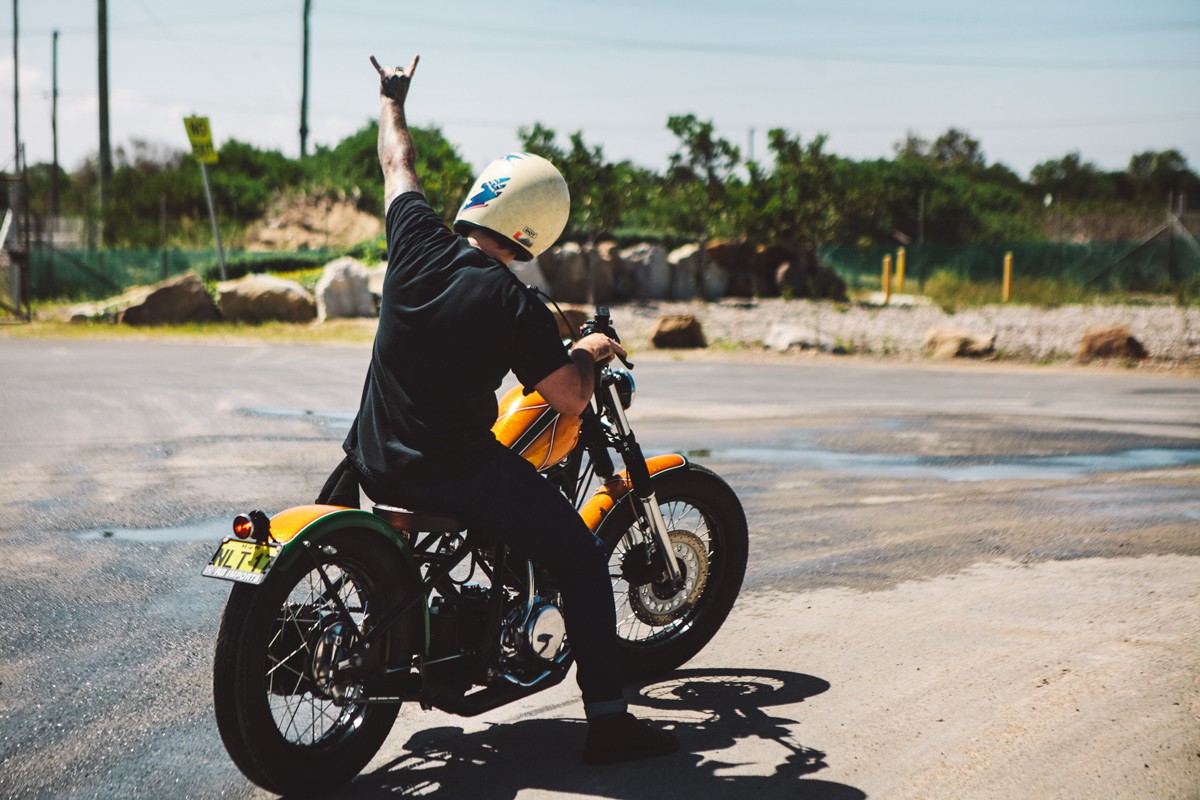 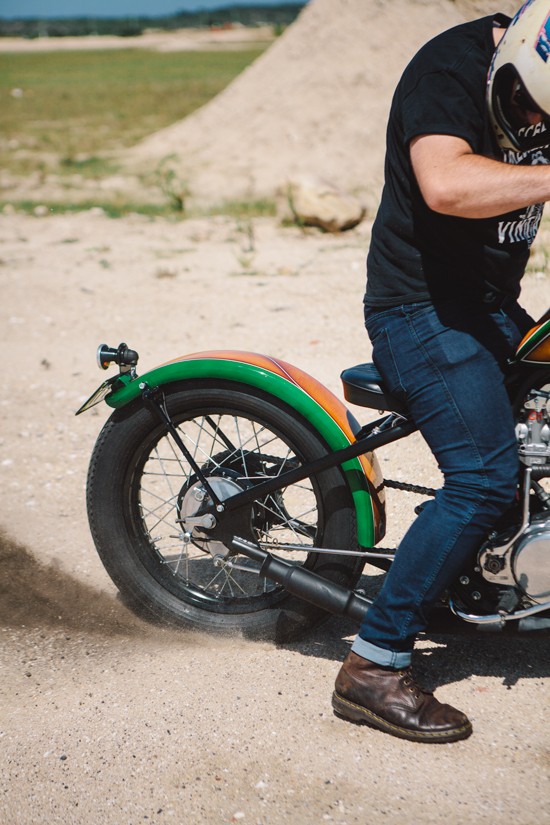 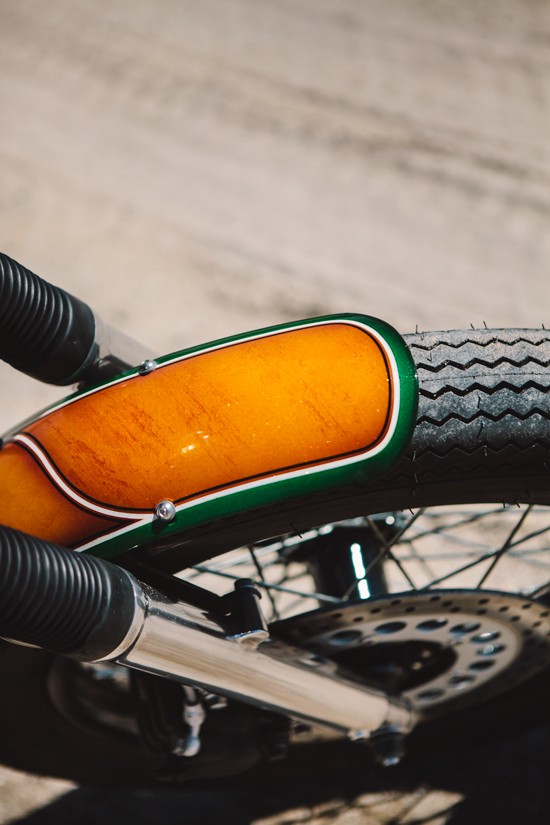 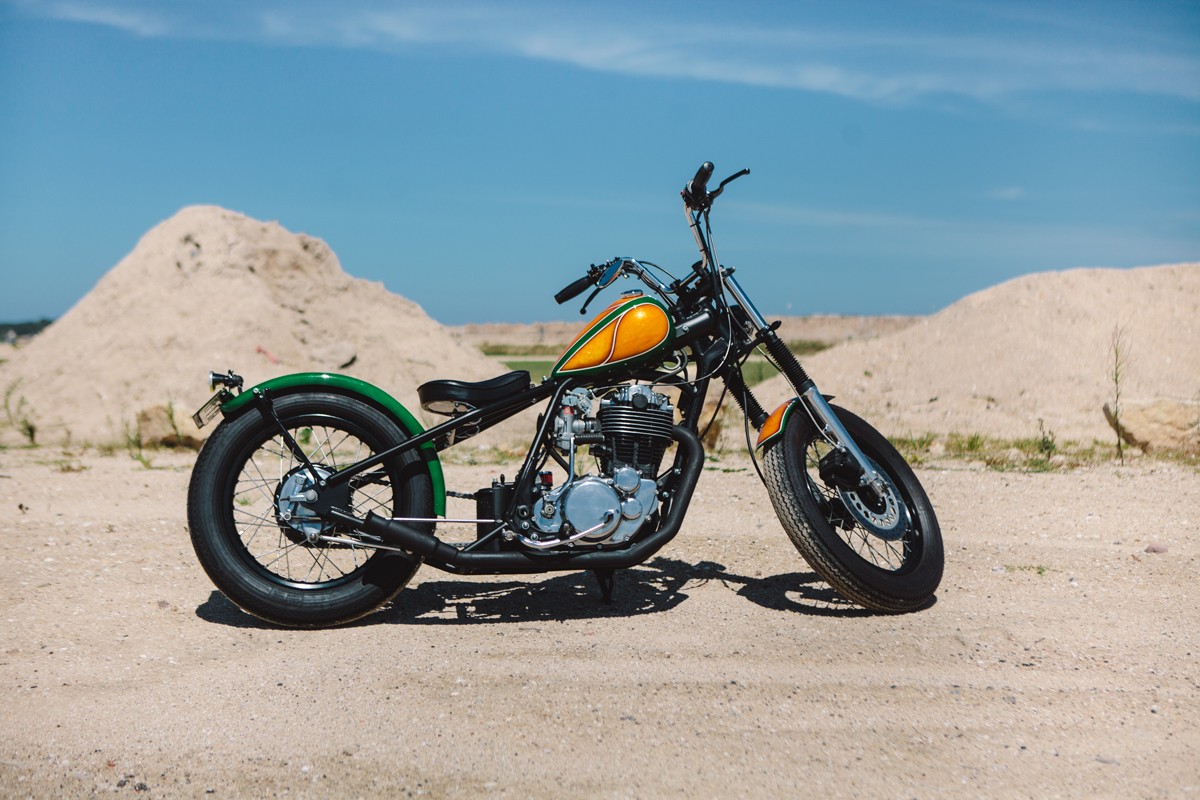 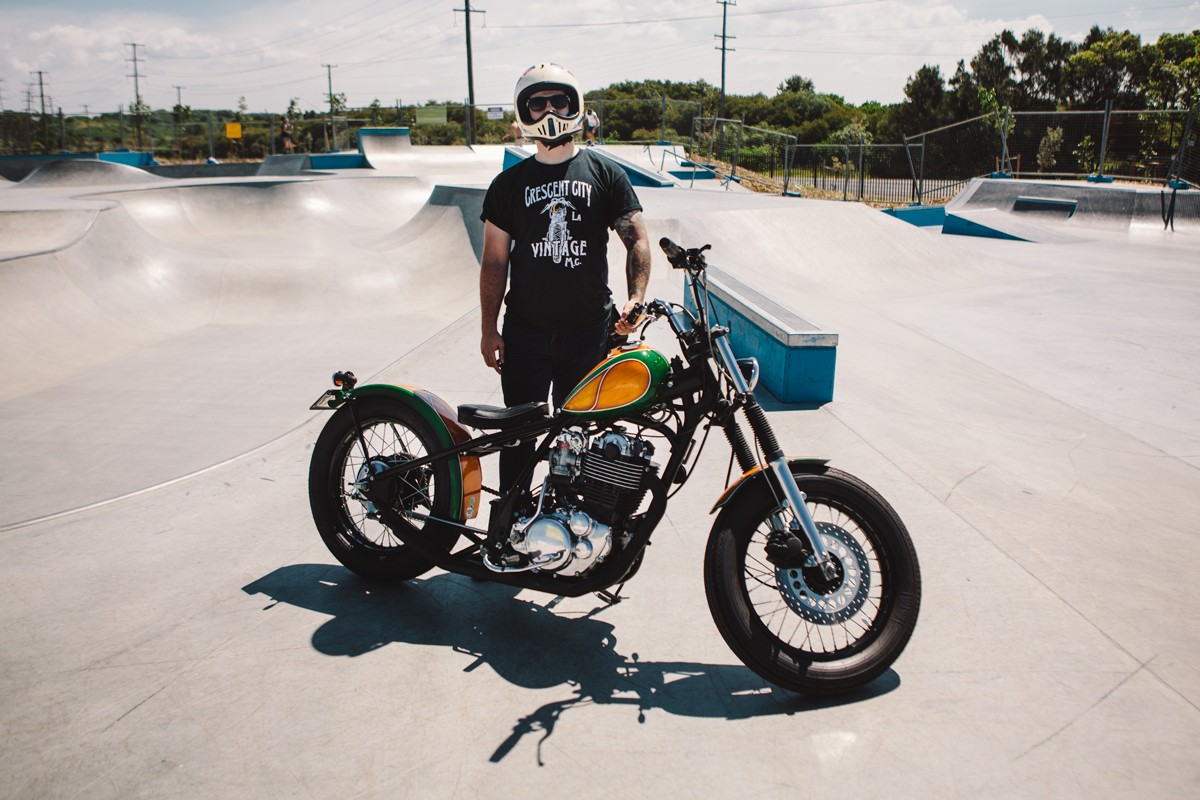 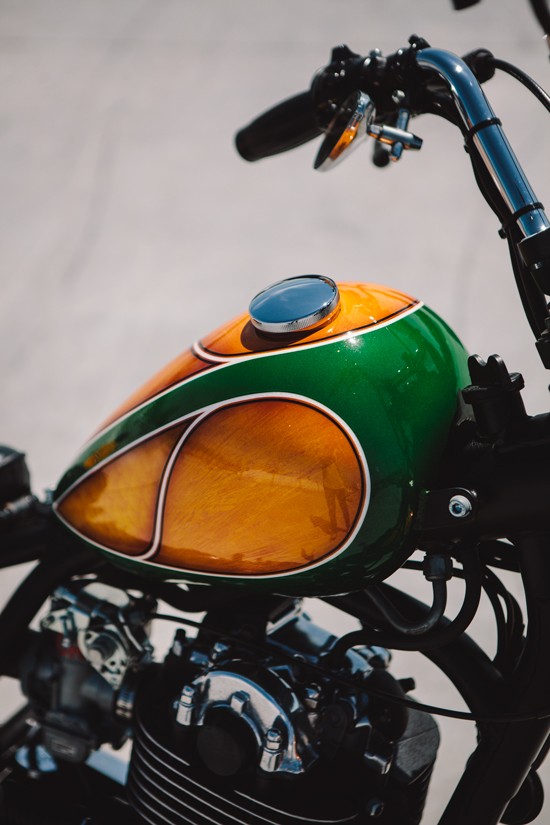 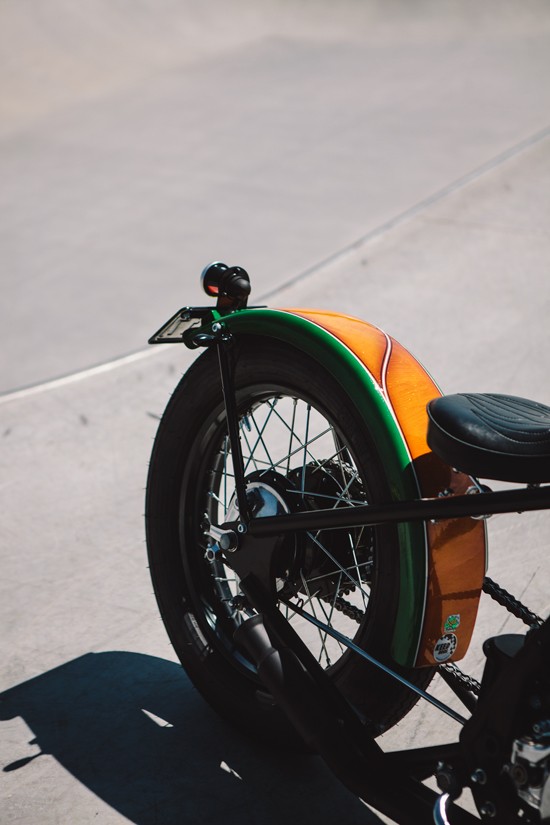 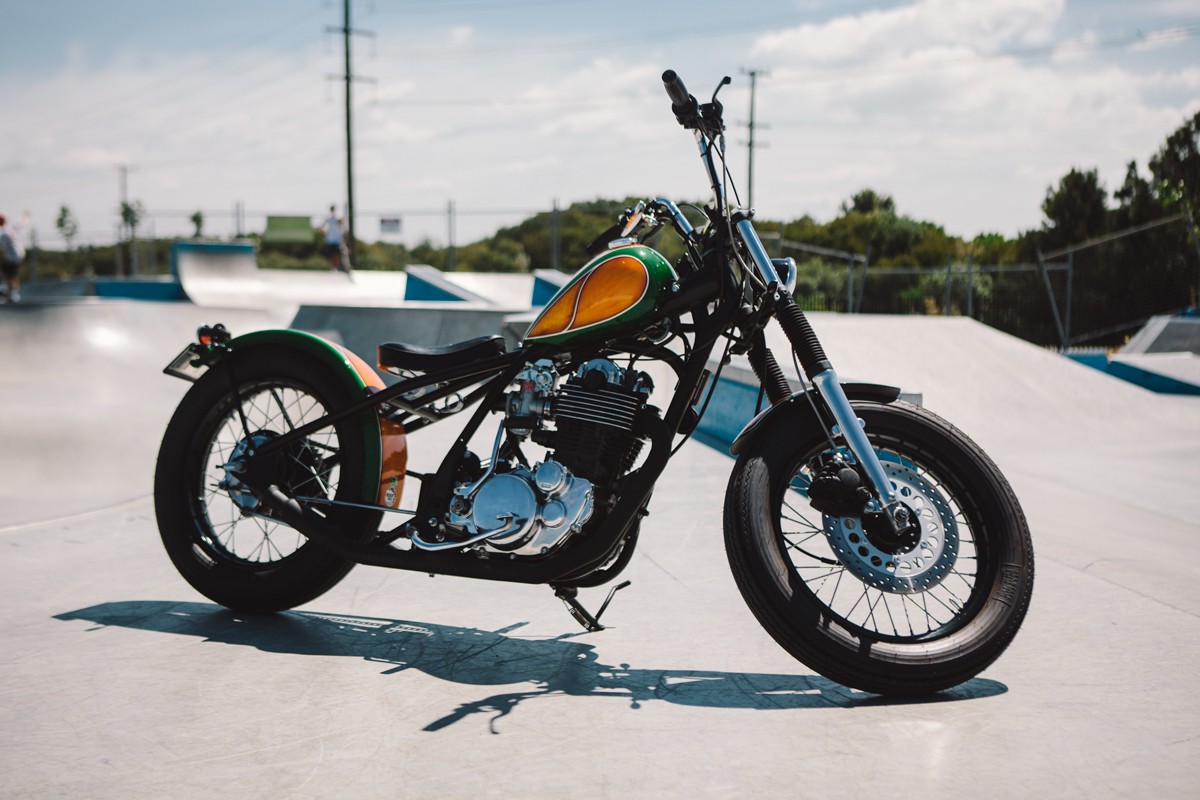