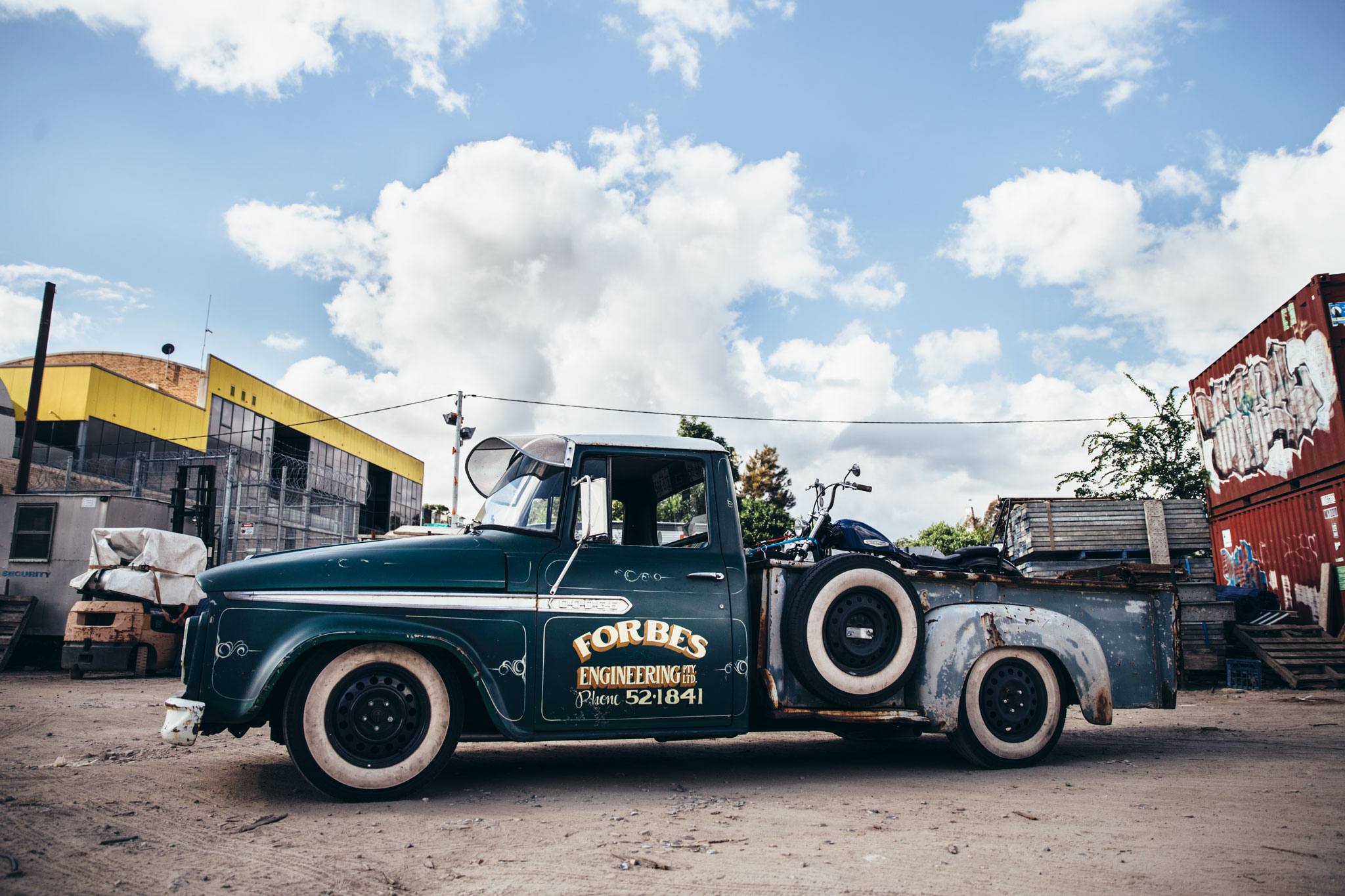 A labour of love, anger, tears, and just as many beers. It’s been 48 years in the making for the rust and patina, and 4 years to get this old workhorse back onto the road. Troy’s ’69 Dodge AT4 Pick Up Truck has a new lease on life lugging bikes and haulin’ ass. 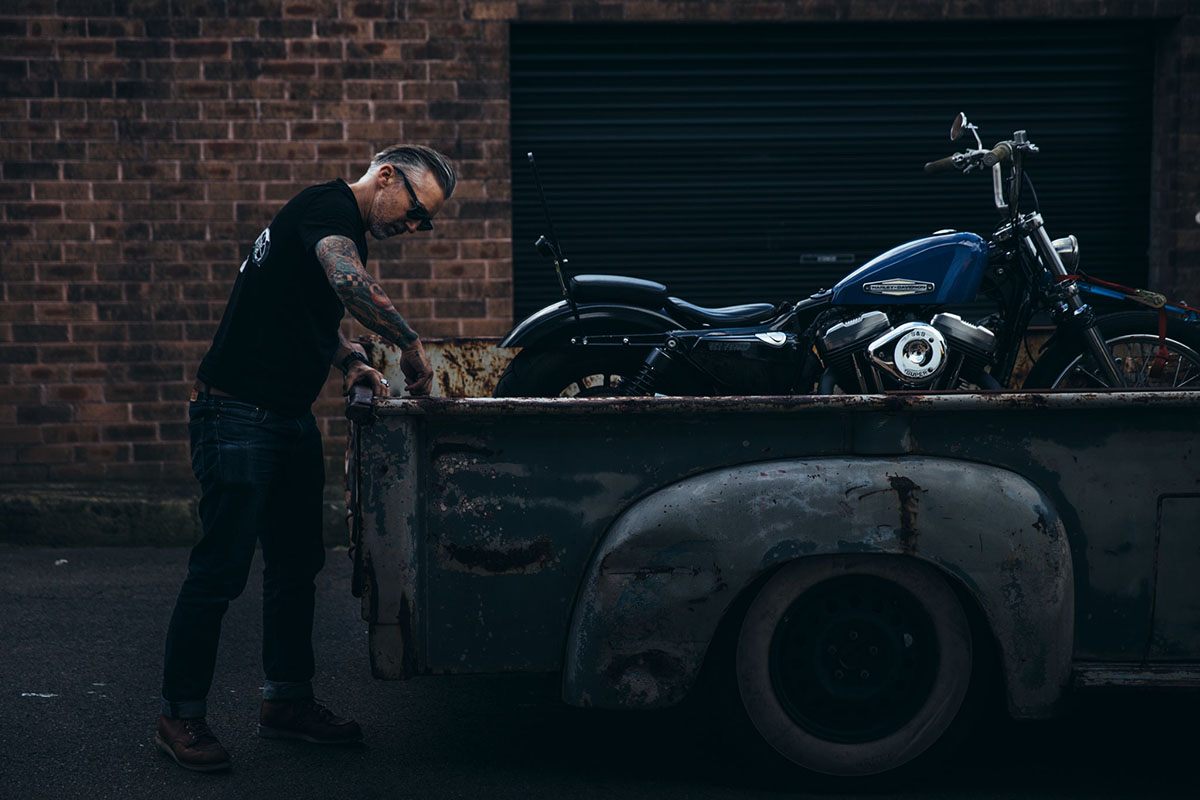 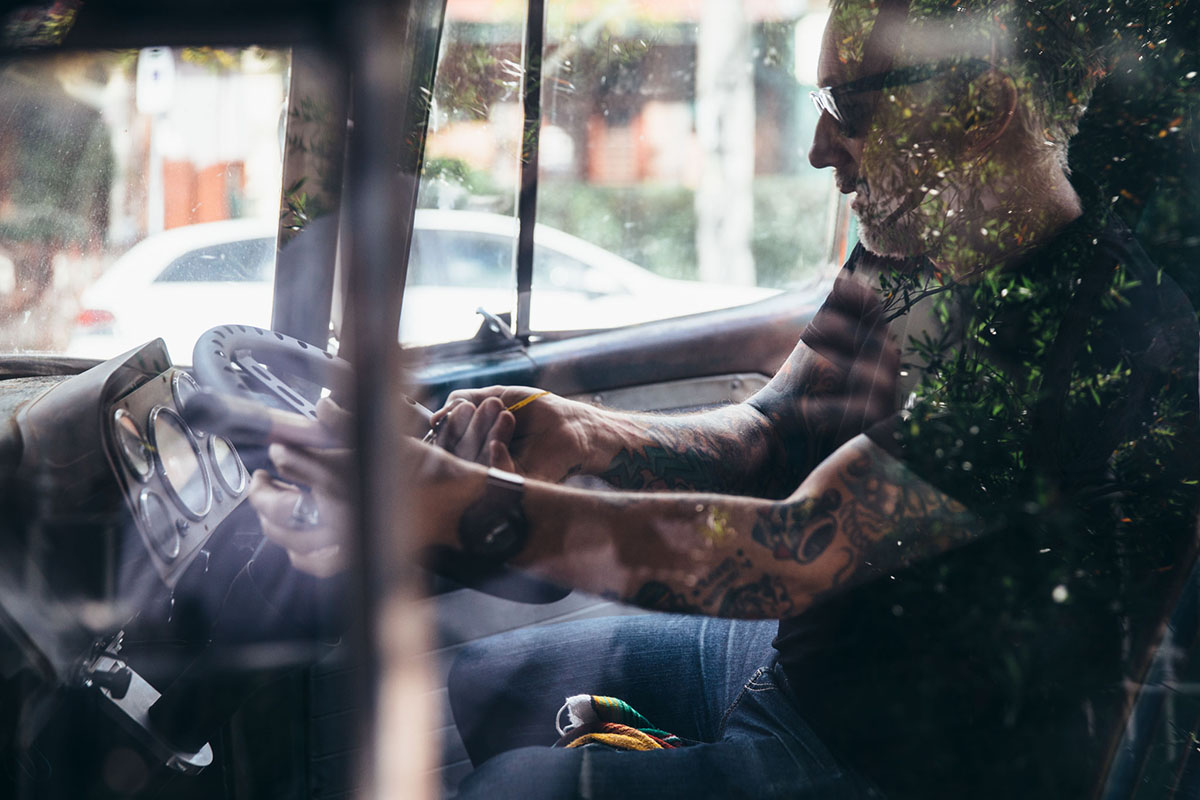 Troy had an itched that could only be scratched by an old work truck, so 4 years ago the search began. Hour upon hour pouring through ads for machines online would provide just the ticket. An old, 1969 Dodge AT4 was sitting in a garage in Queensland. Being too far to Troy to check it out himself, a mate did the honours for him and before long the truck would be on it’s way down to Sydney. 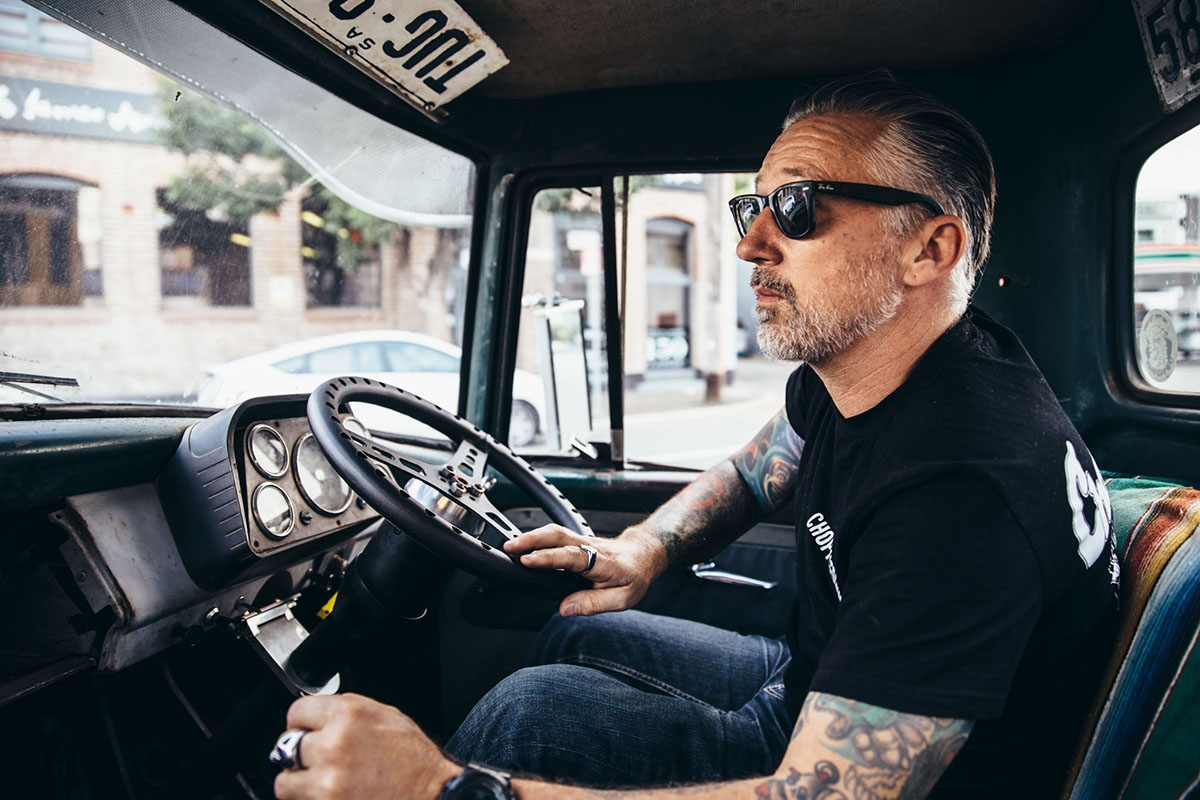 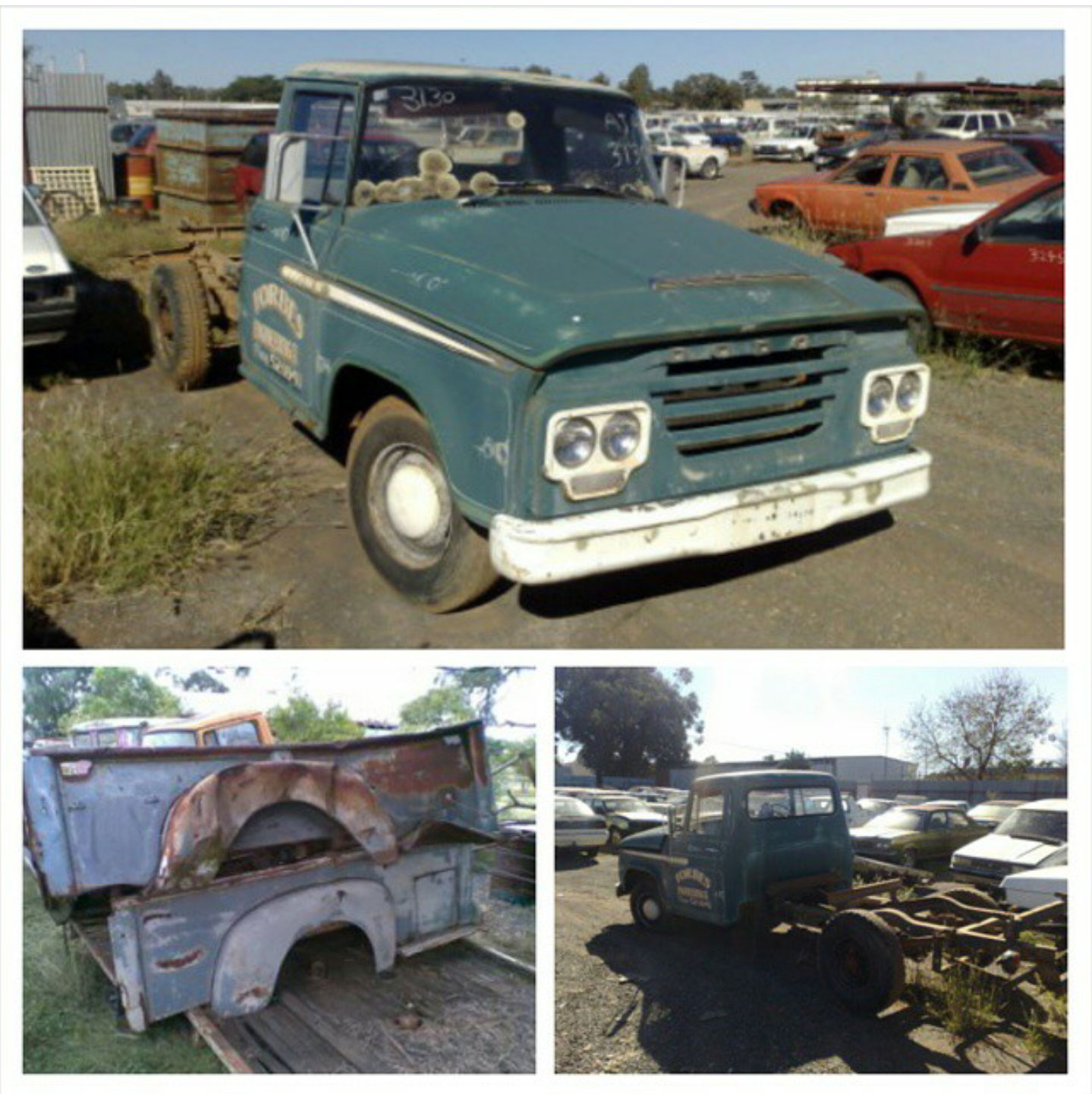 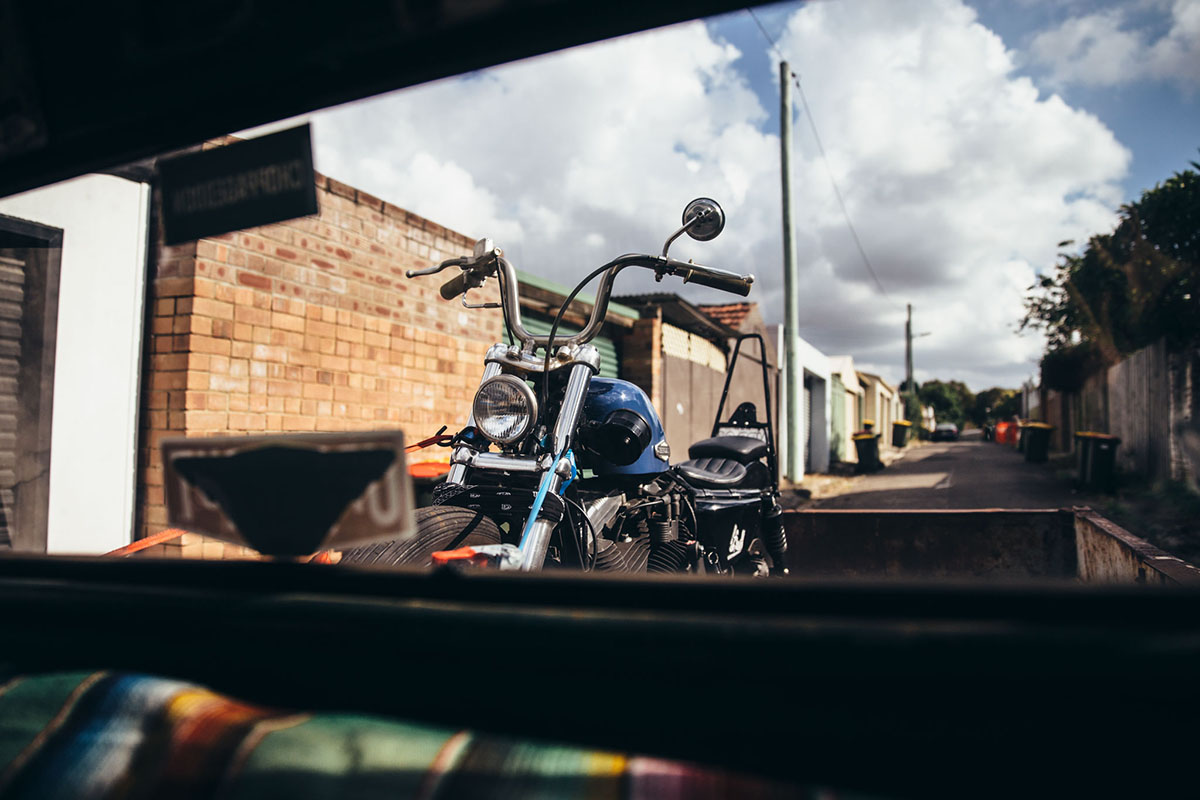 This would only be the start of a major overhaul for the truck to get it back on the road and to Troy’s tastes. “The truck sat in a garage for the first 2 years. When I first got it I hated driving it around, it stopped and steered like an Ocean liner and wasn’t very good for the roads I has hitting. I wanted to get some power steering and disc brakes to help make it a bit more city friendly. I knew this wasn’t going to be cheap so I got started saving.” 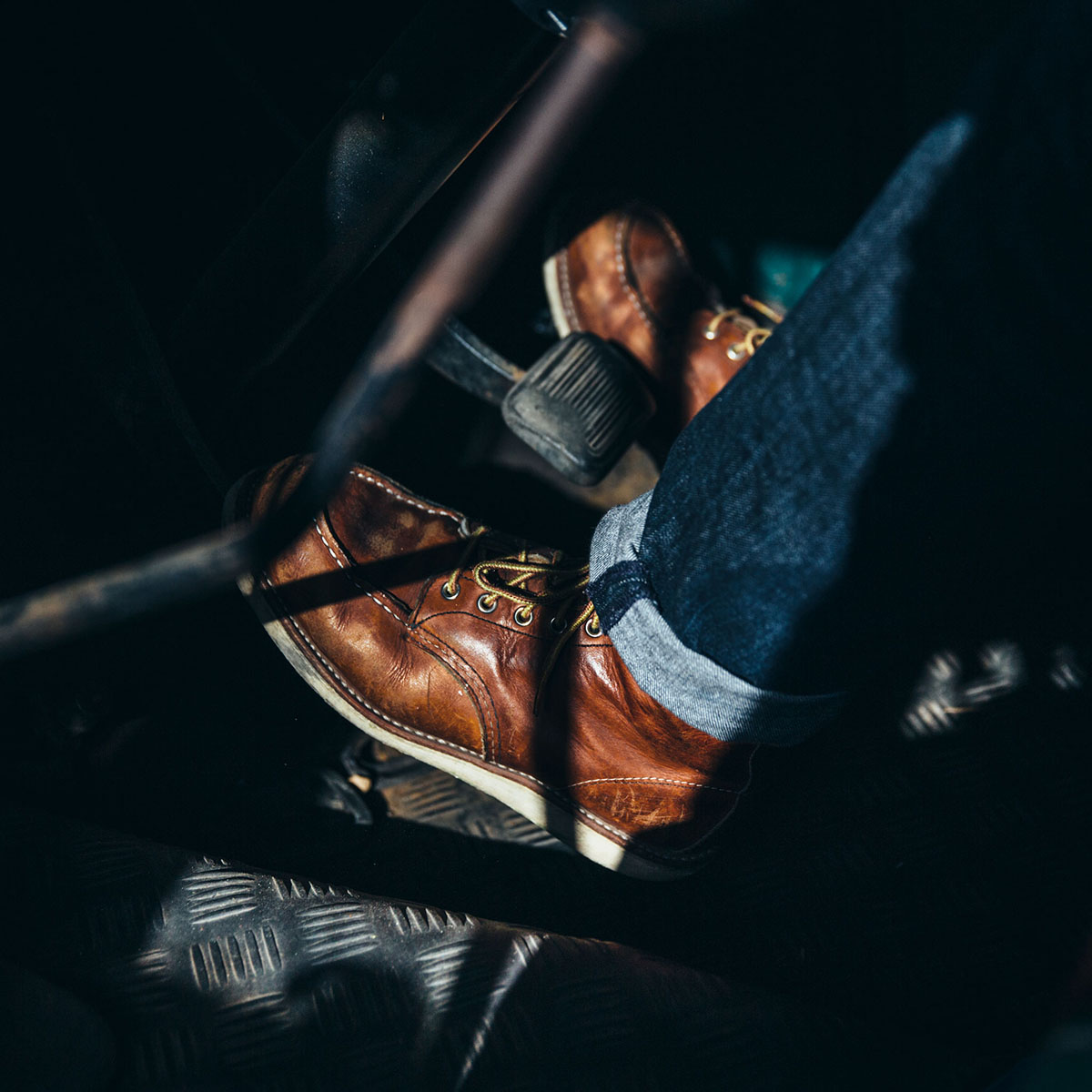 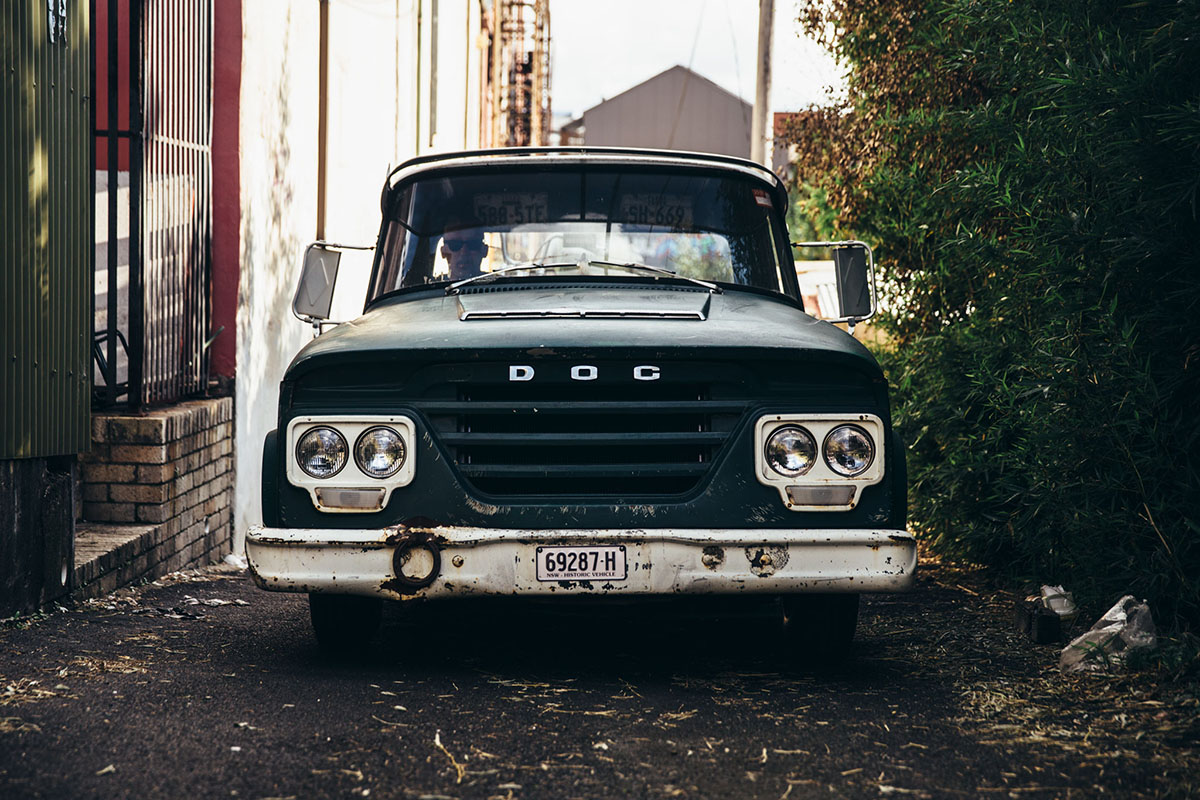 Two years in and Troy had finally gotten this old rusty lummox into chop shop to get the work going. “I had a 9 inch diff and a Jag front end with power steering and disc brakes. I also ended up looping the rear truck frame so that the tub sat lower to the ground. The truck ended up being in this chop shop for almost 12 months with the original quote almost doubling – it became apparent to me that these guys were cowboys so my brother and I had to go rescue the truck. The work that was actually done in this time turned out to be so poor that I had to get Andy’s Restorations to fix up all the work that was supposed to have been done.” 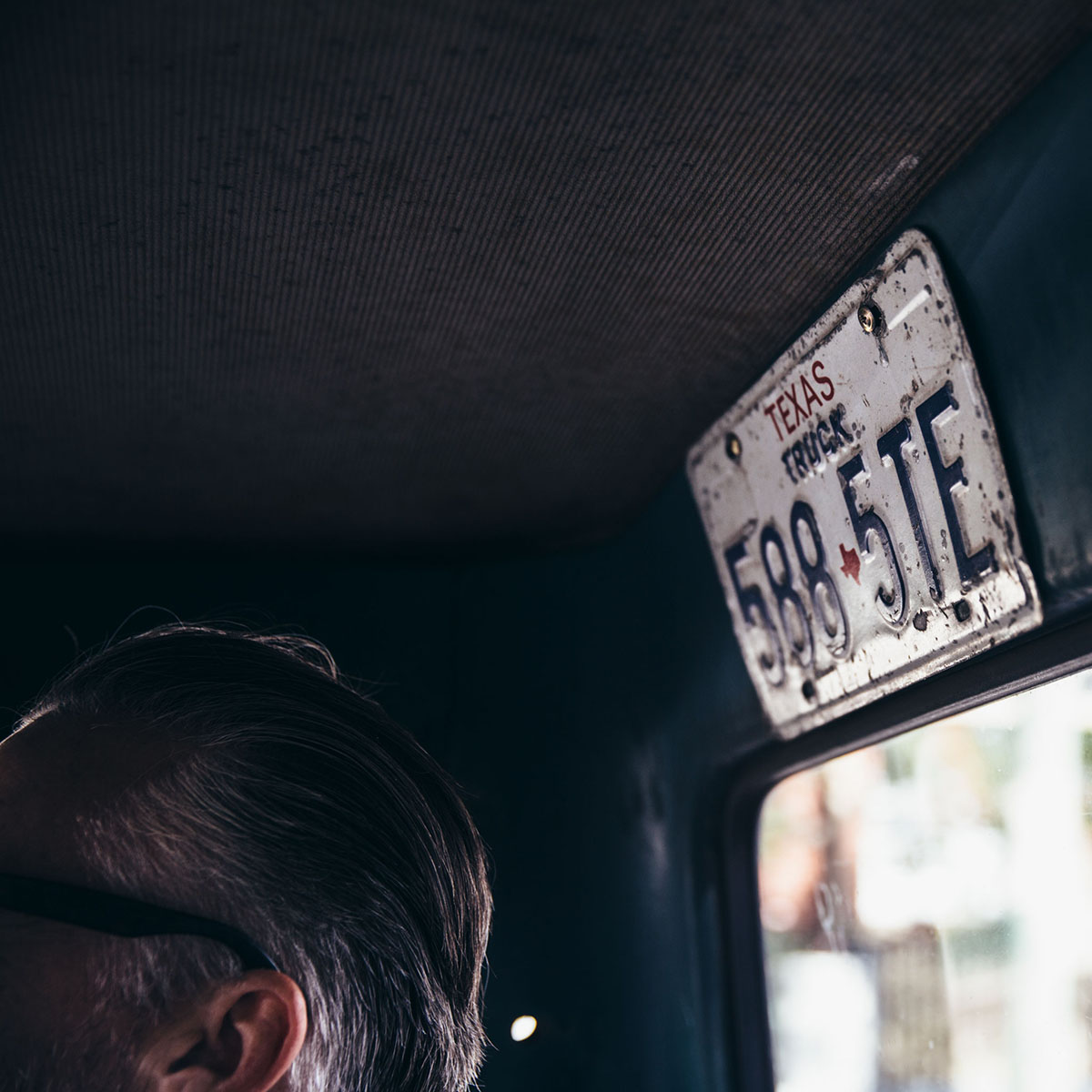 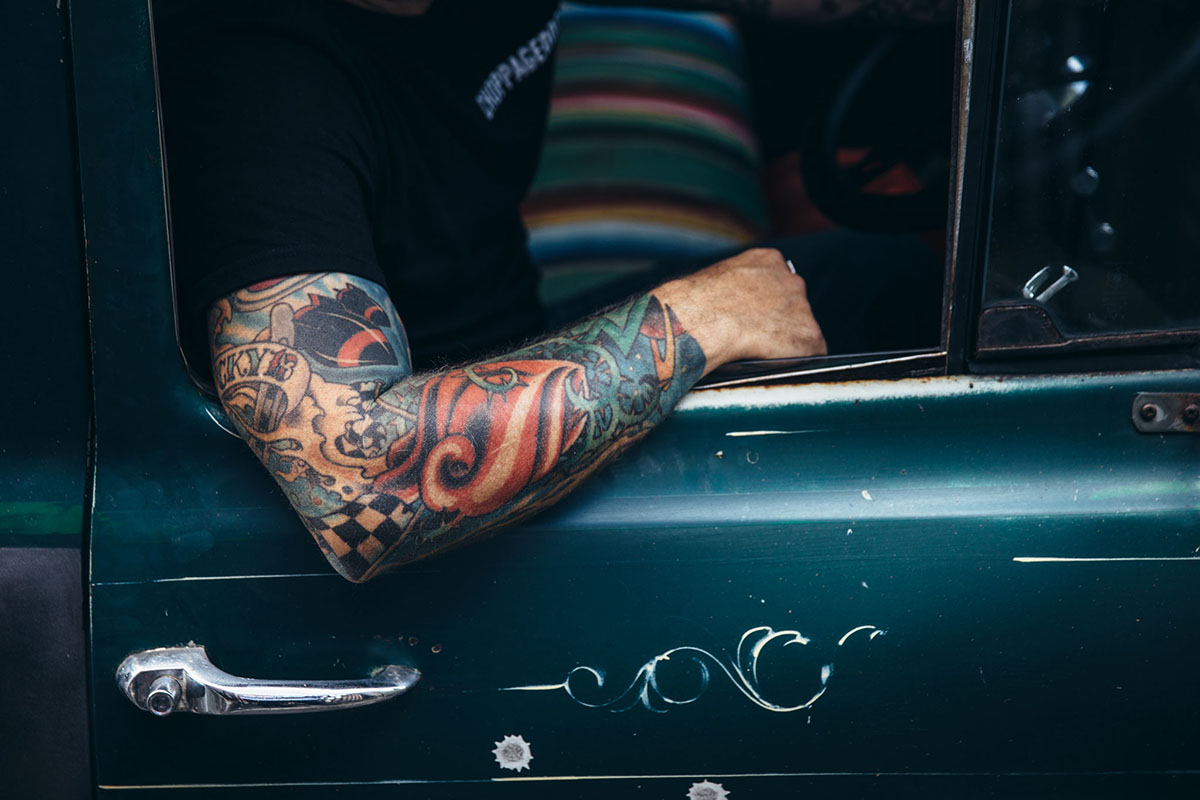 Despite costing Troy a small fortune, many hours of work and worry, his machine was running just how he wanted it. ‘The Dog’ would fit Troy’s style and needs to a T. Working and chopping on bikes in his spare time means this truck is great for lugging parts and haulin’ bikes. “I didn’t have any room at my place to do the major work on the truck, so I had to outsource all the work that was to be done on it. The trickiest thing was finding the right and reliable guys to get all this completed. As anyone who owns an old car knows, they’re a money pit!” 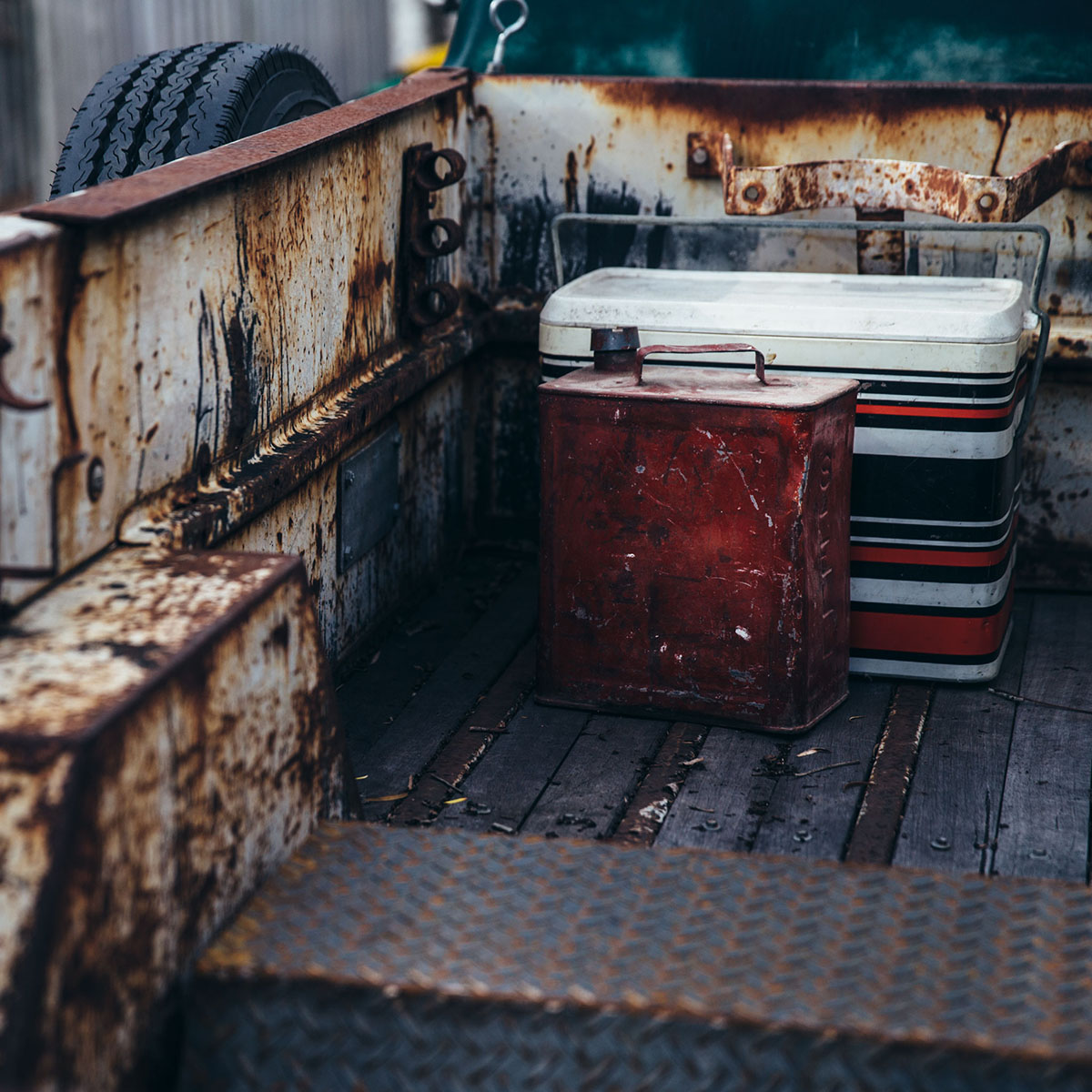 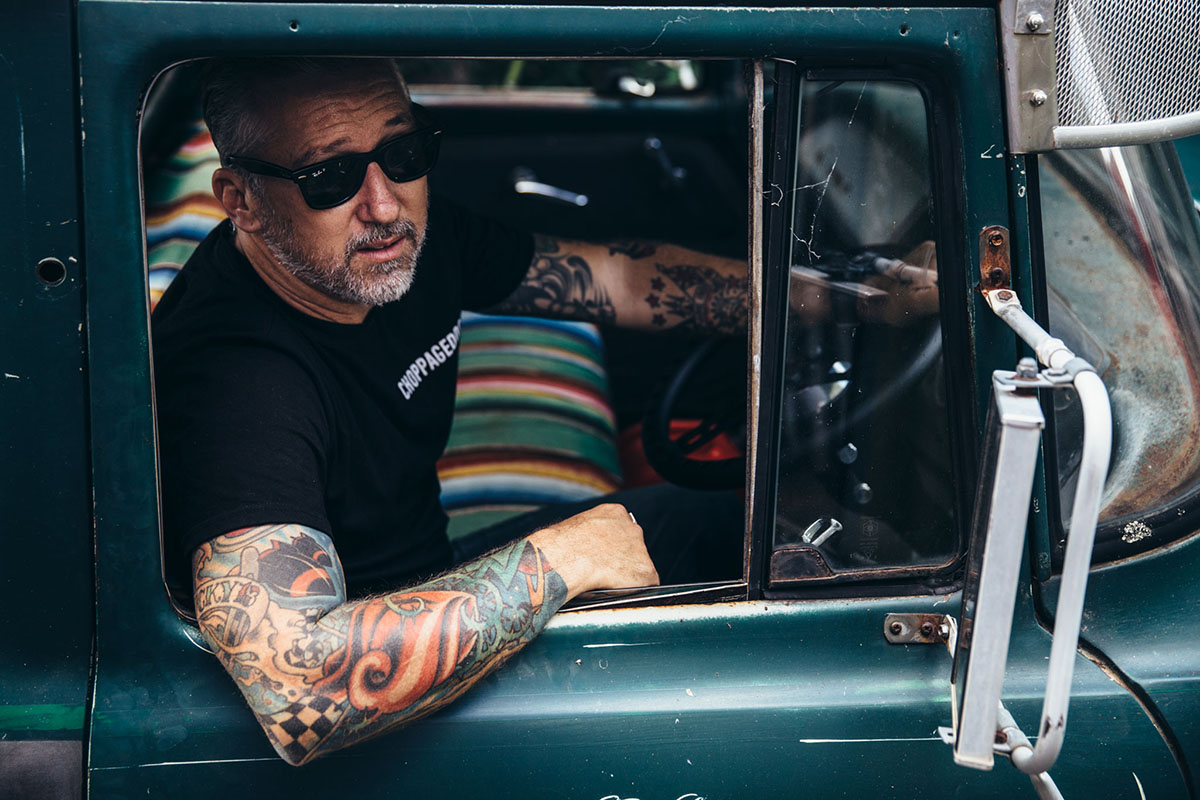 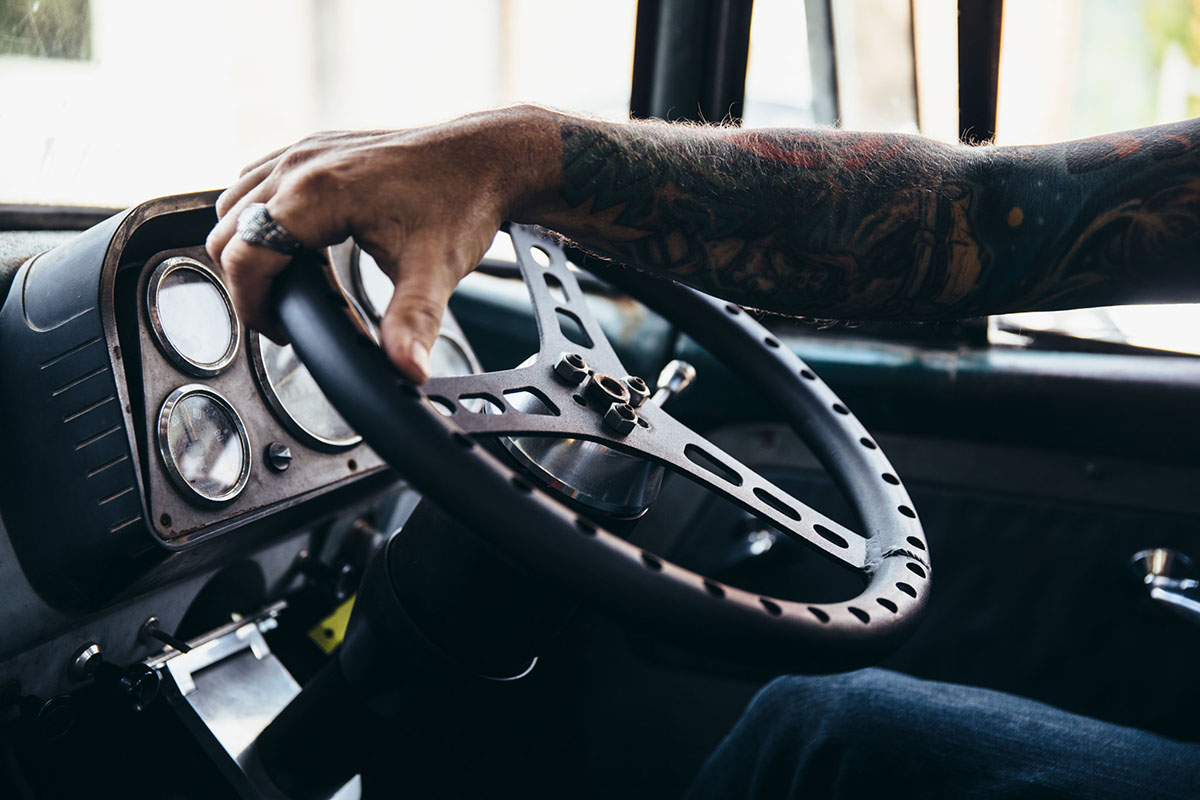 “I love the history of this truck, and its look. I had a guy contact me through Instagram to tell me that he had rescued the truck from a wrecking yard way out west of NSW years back. It had originally belonged to a company out in Forbes. He put an international truck tub on it and brought it back to life. He even sent me photos of the truck when he rescued it from the crusher. I have also had the original owner call me after seeing it up on facebook, he told me that his uncle took it to the wreckers without his knowledge and even offered to buy it back off me! I always love the overall look of this truck. Its patina and ratrod look – I often have people ask me what colour am I going to paint it… I just laugh at them.” 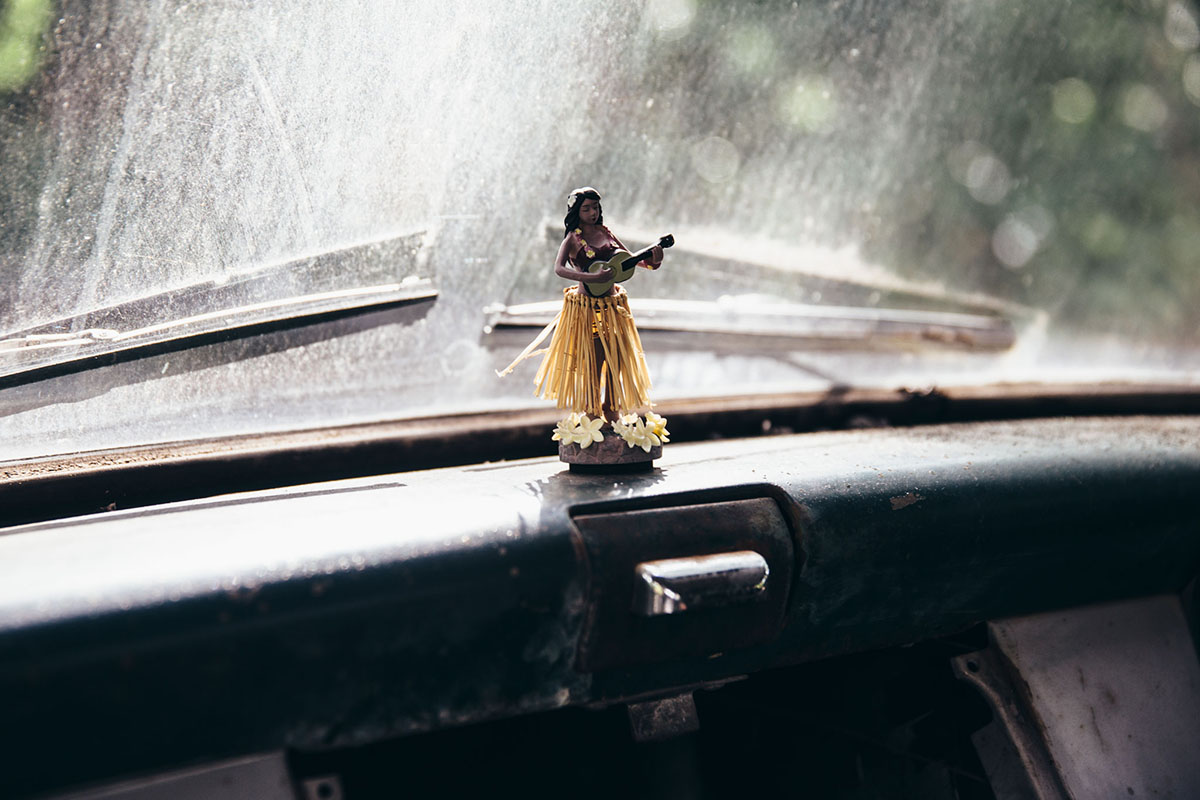 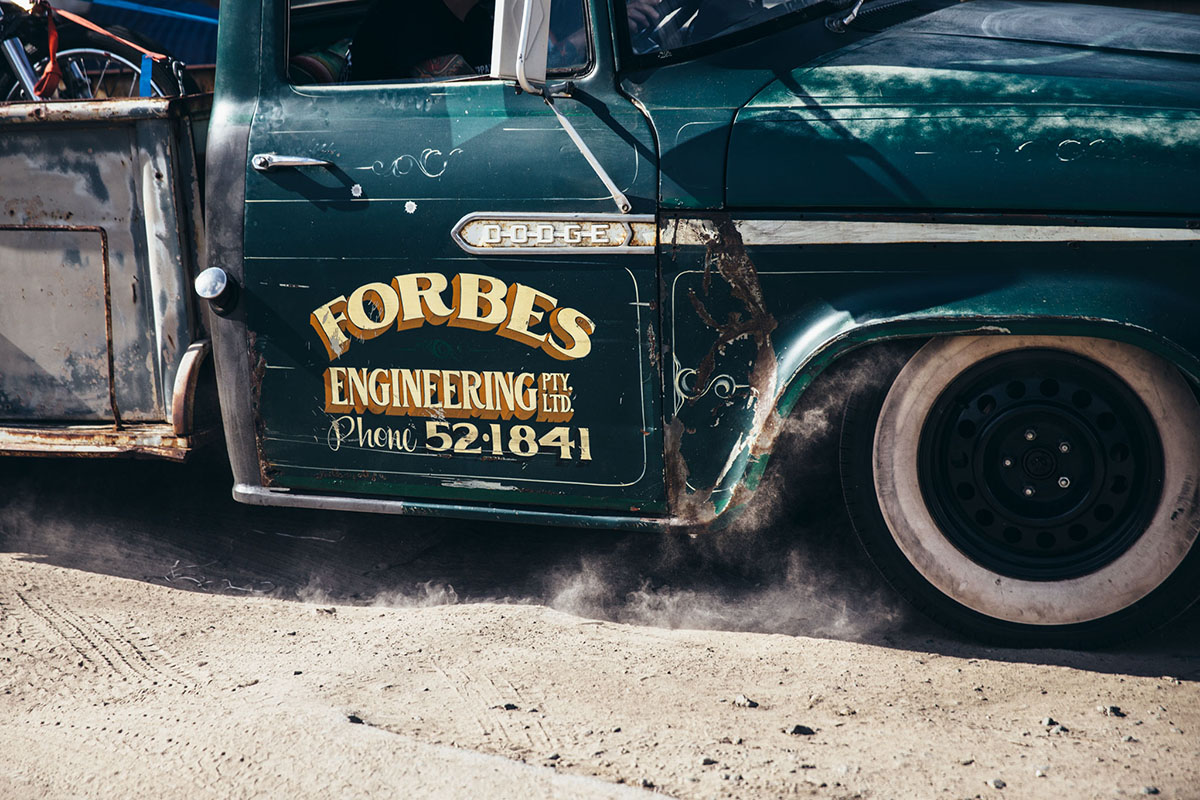 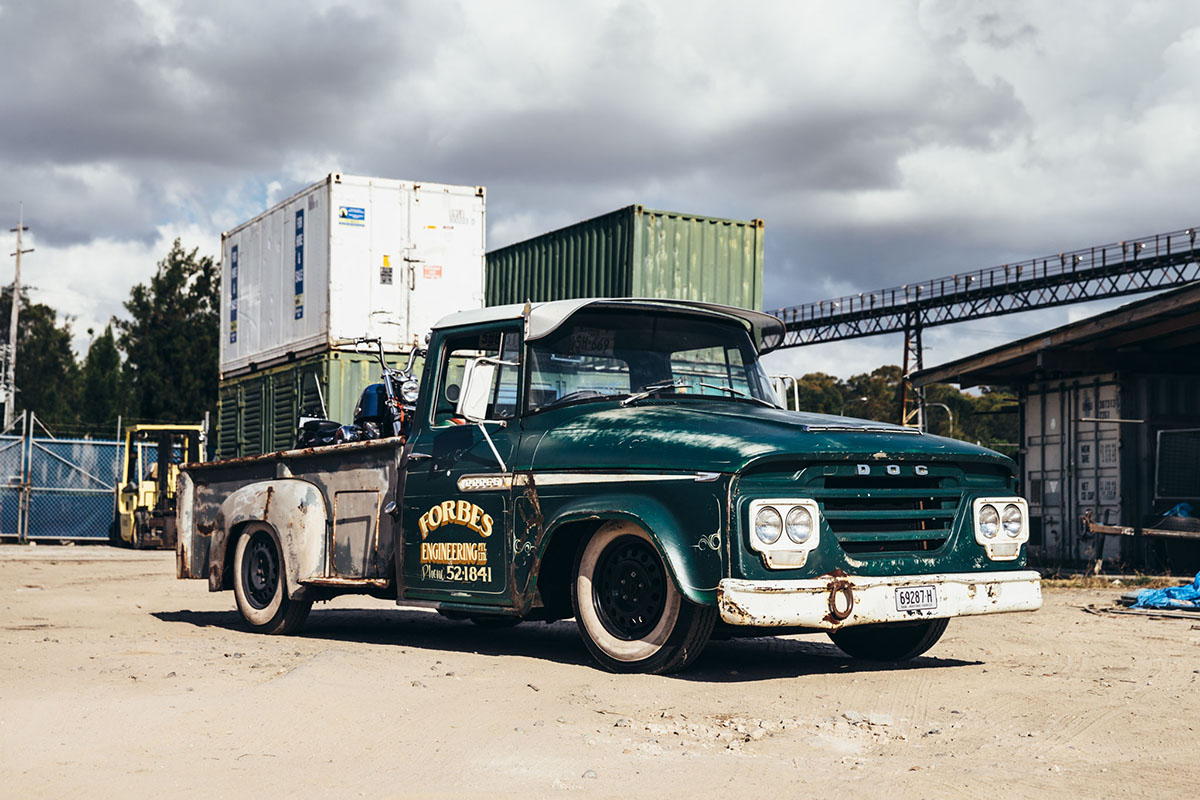 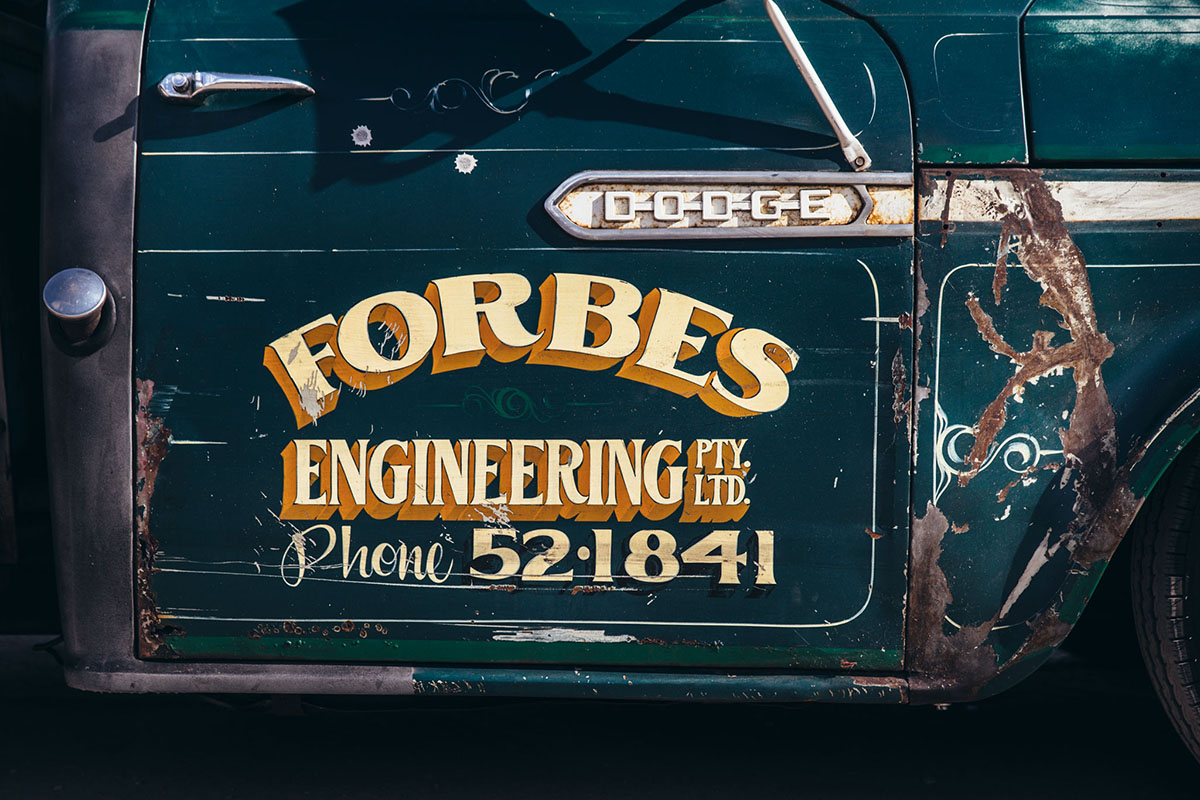 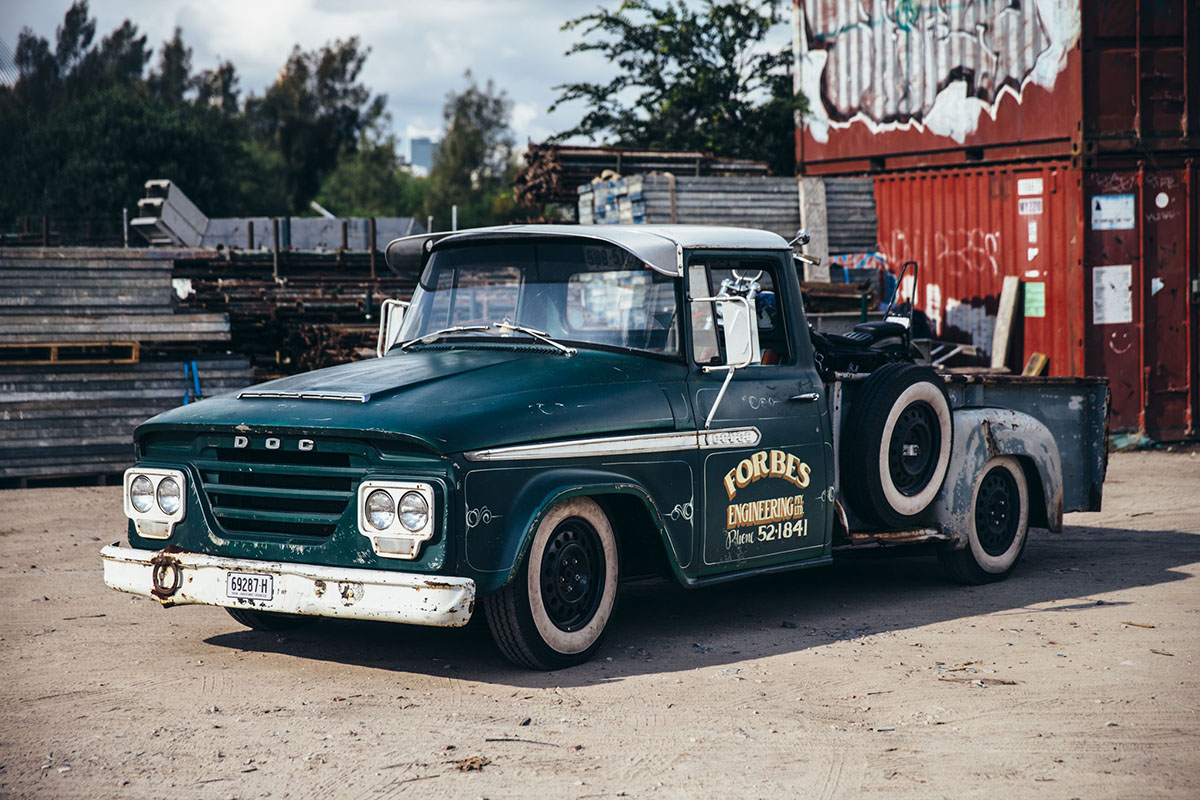 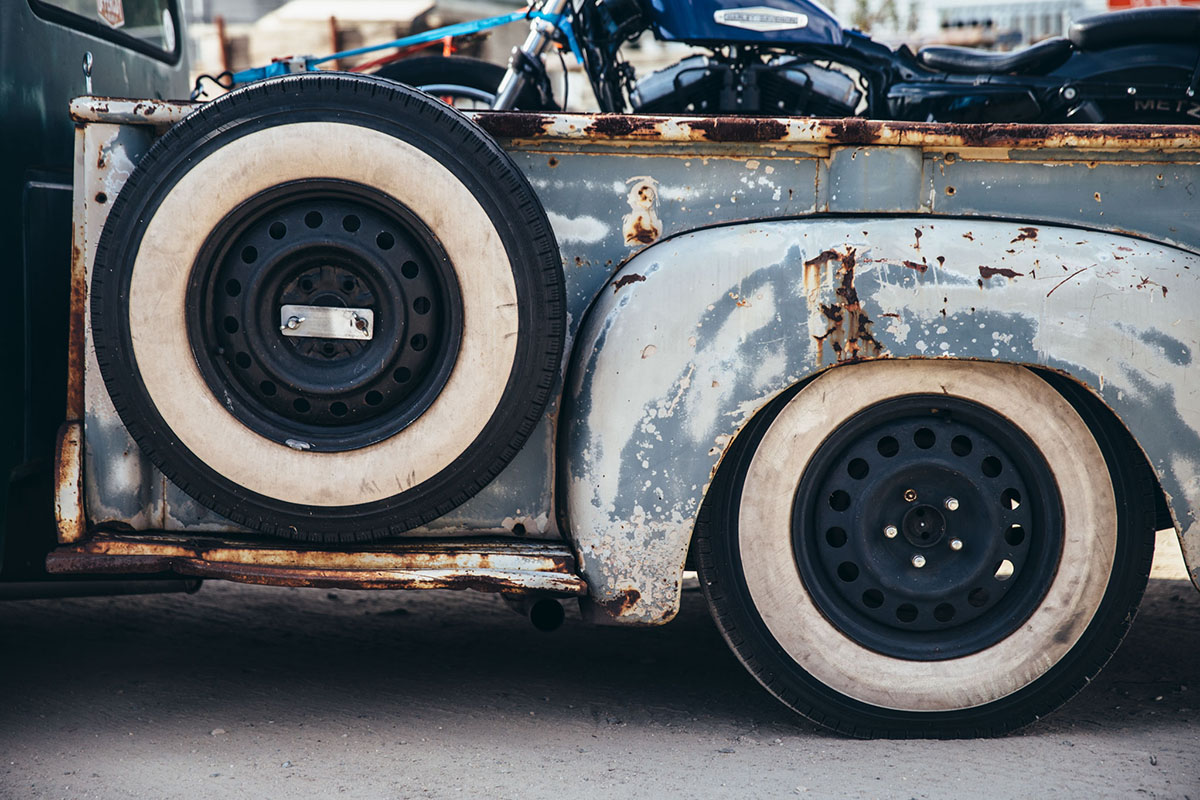 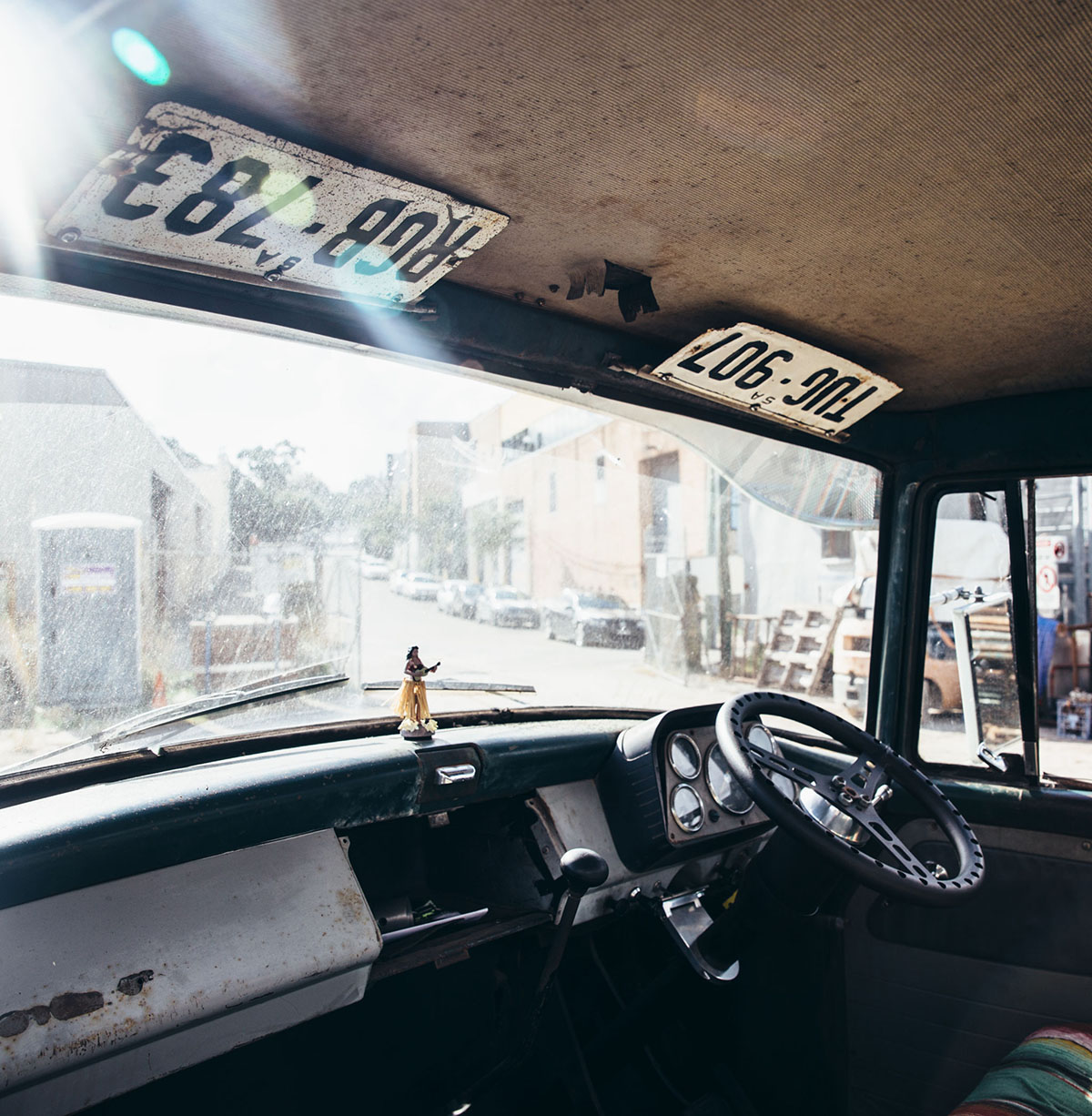 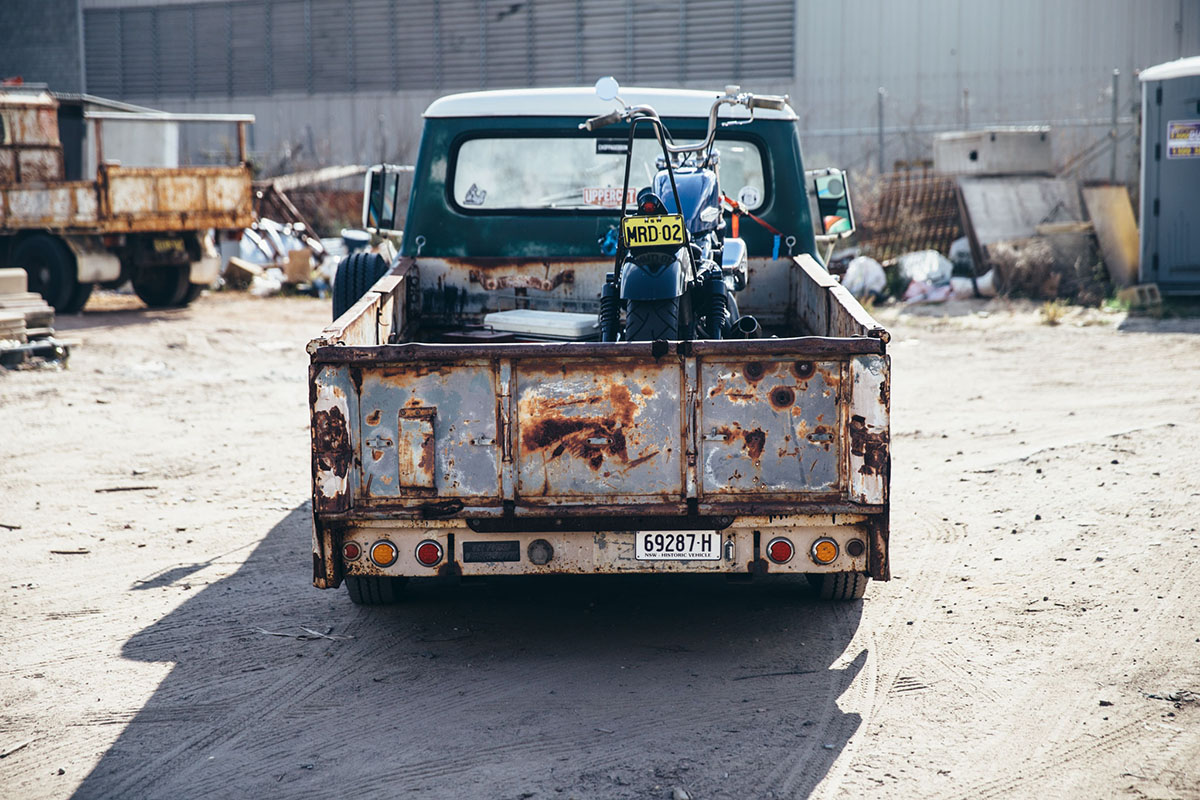 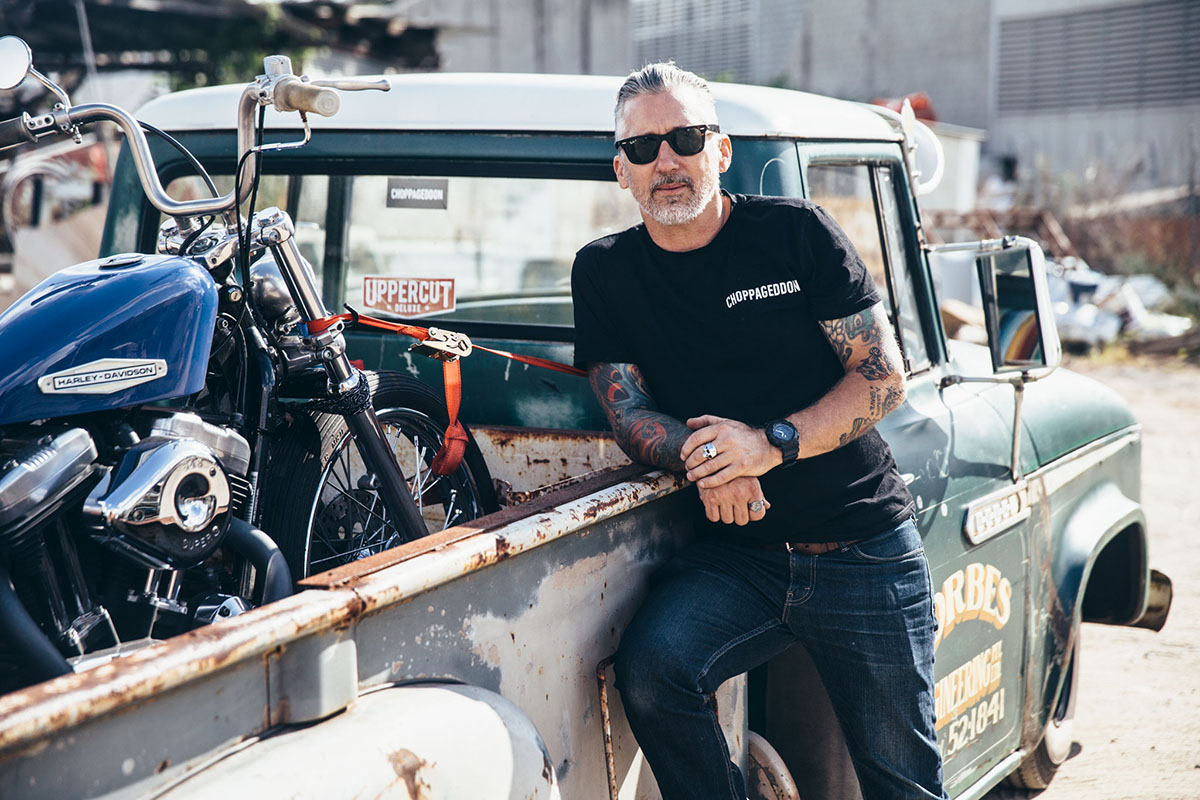 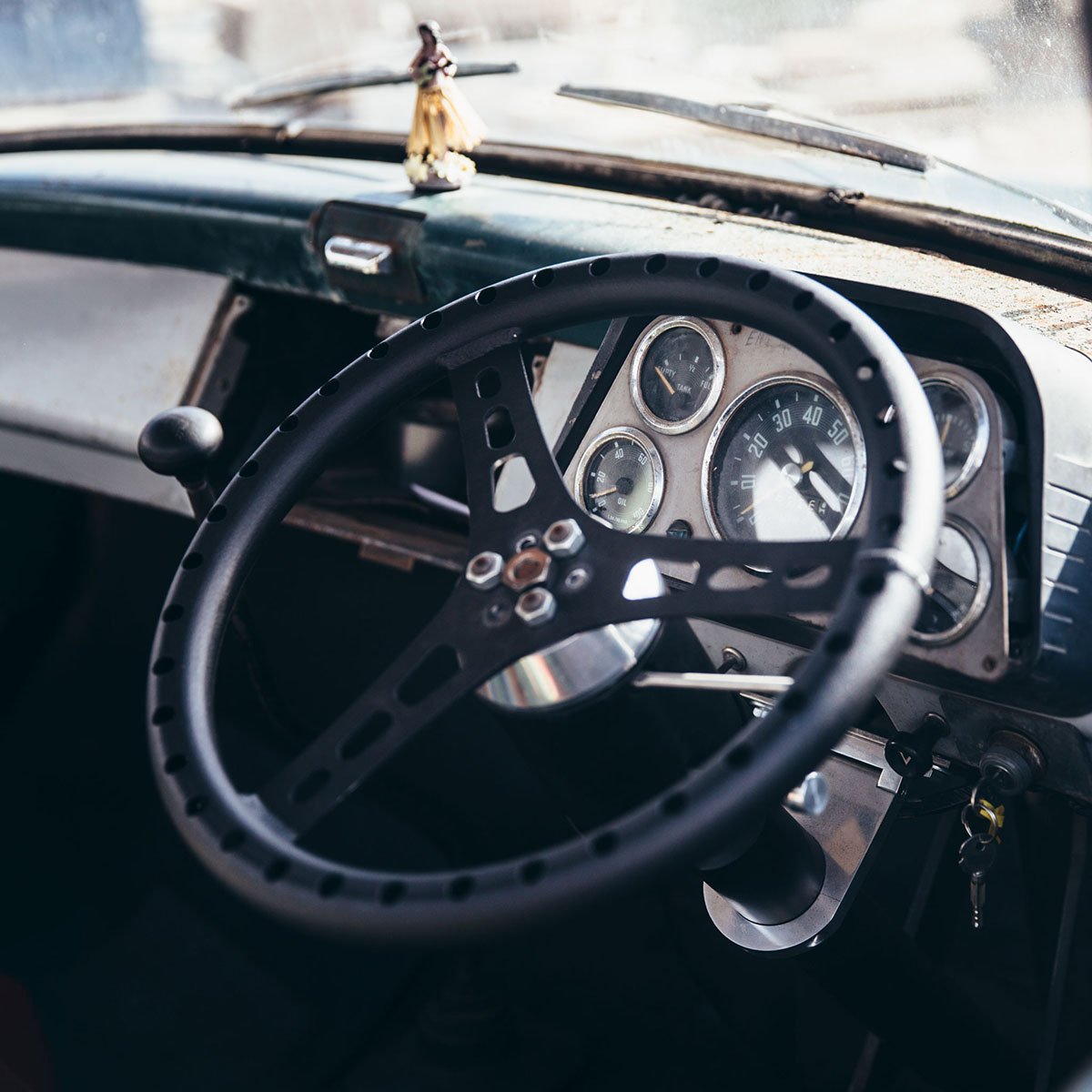 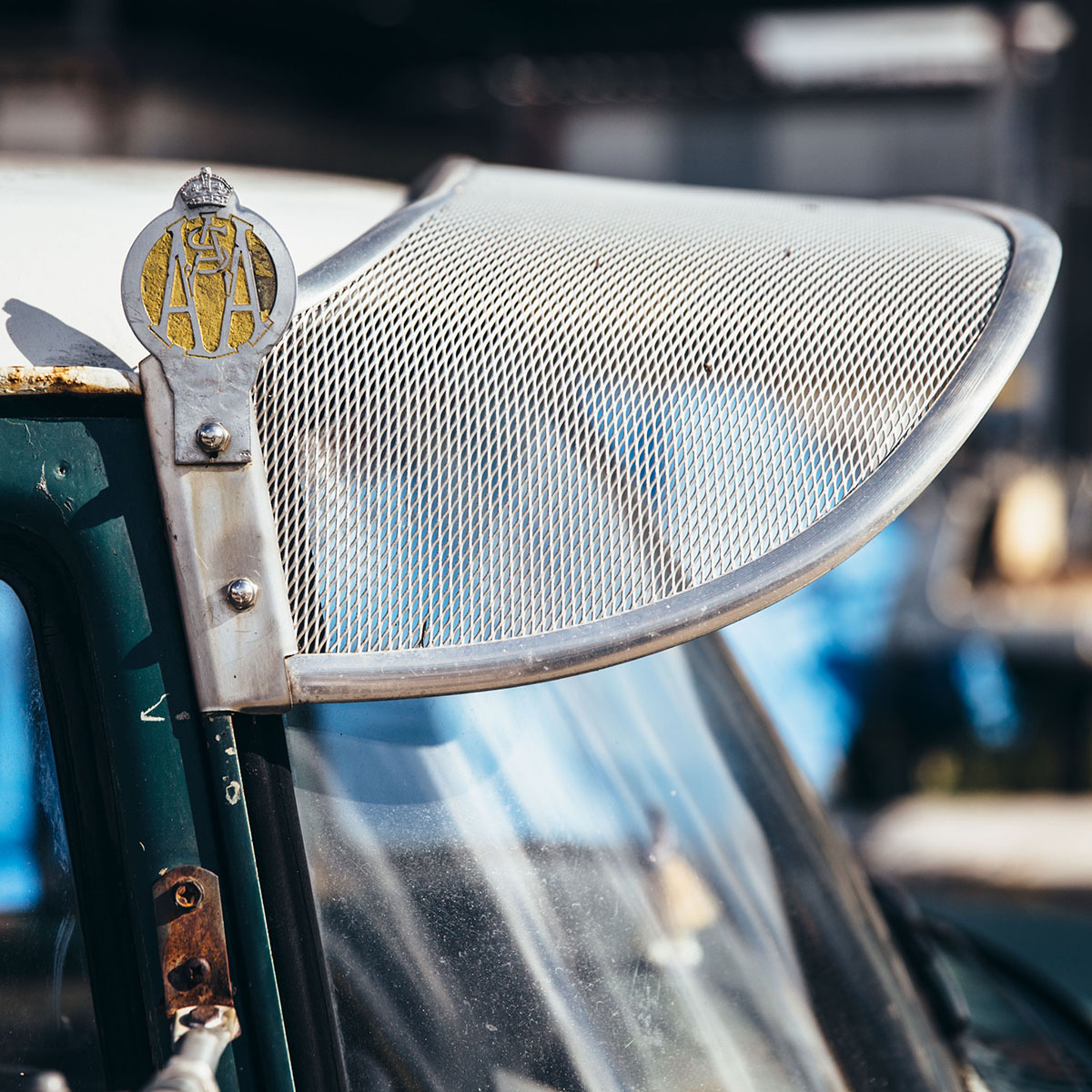 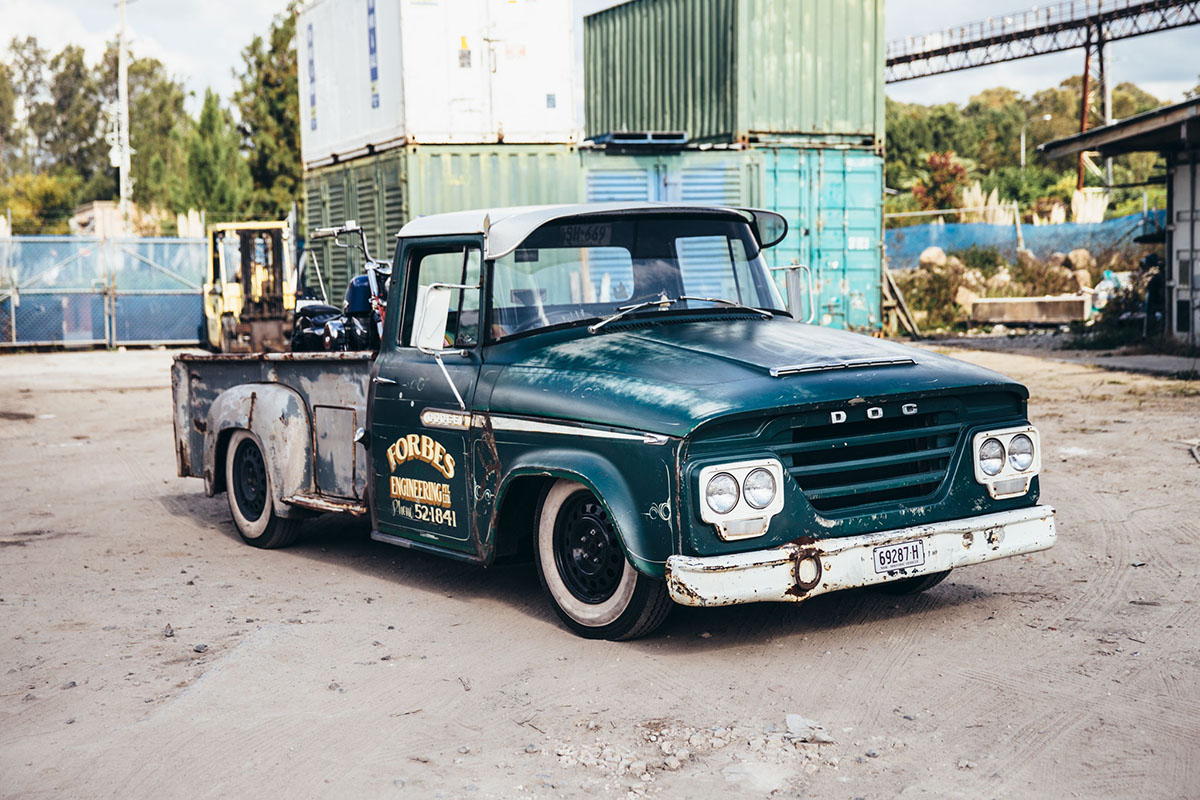 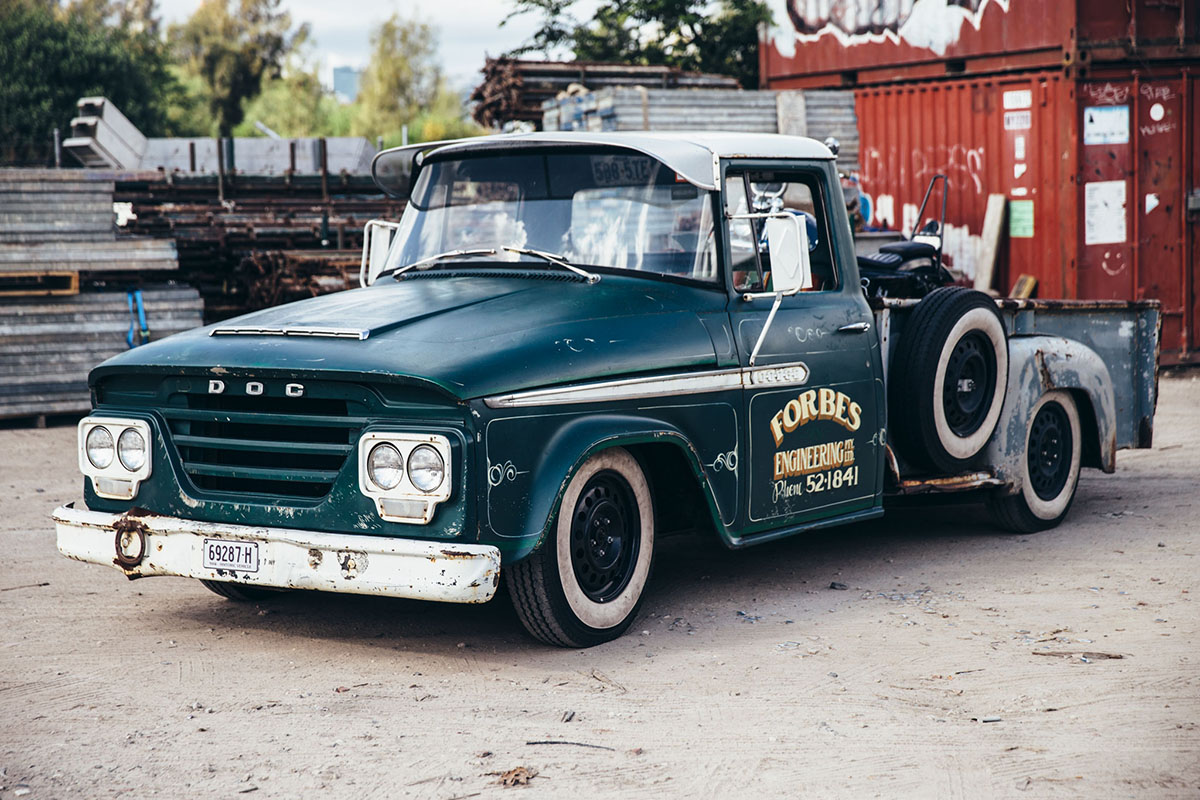 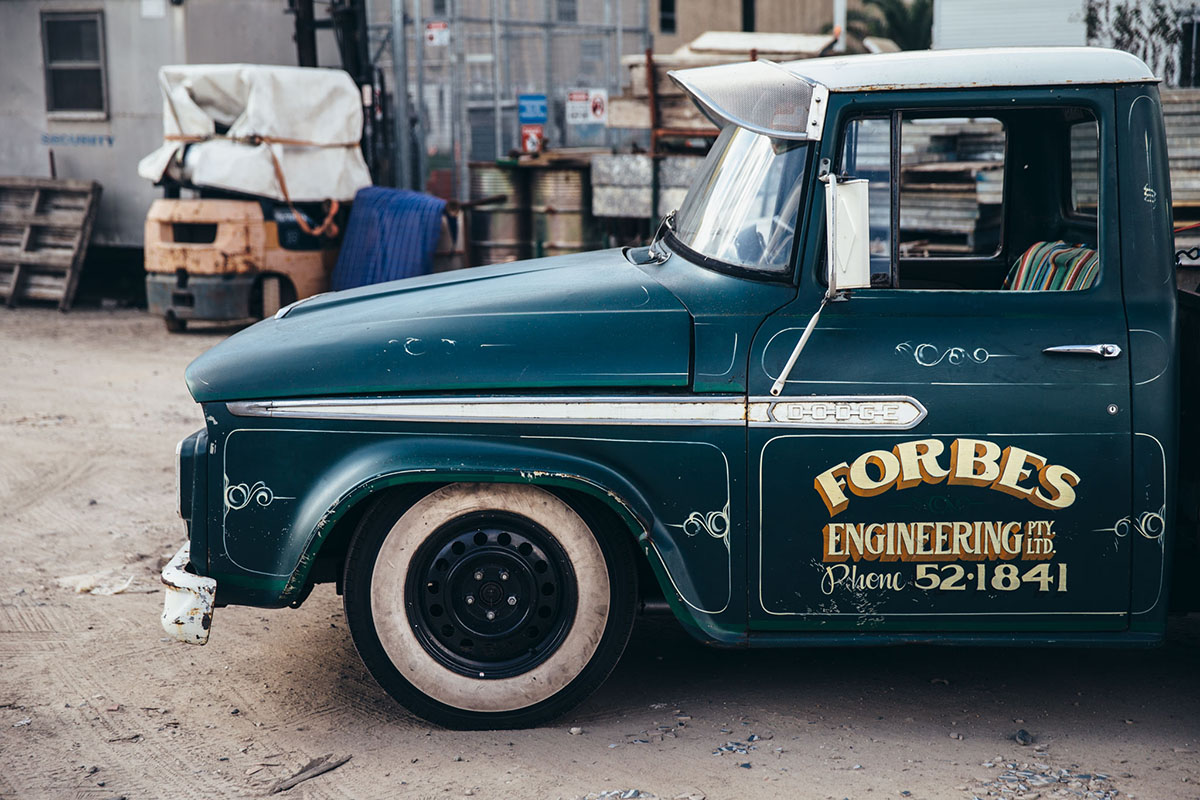 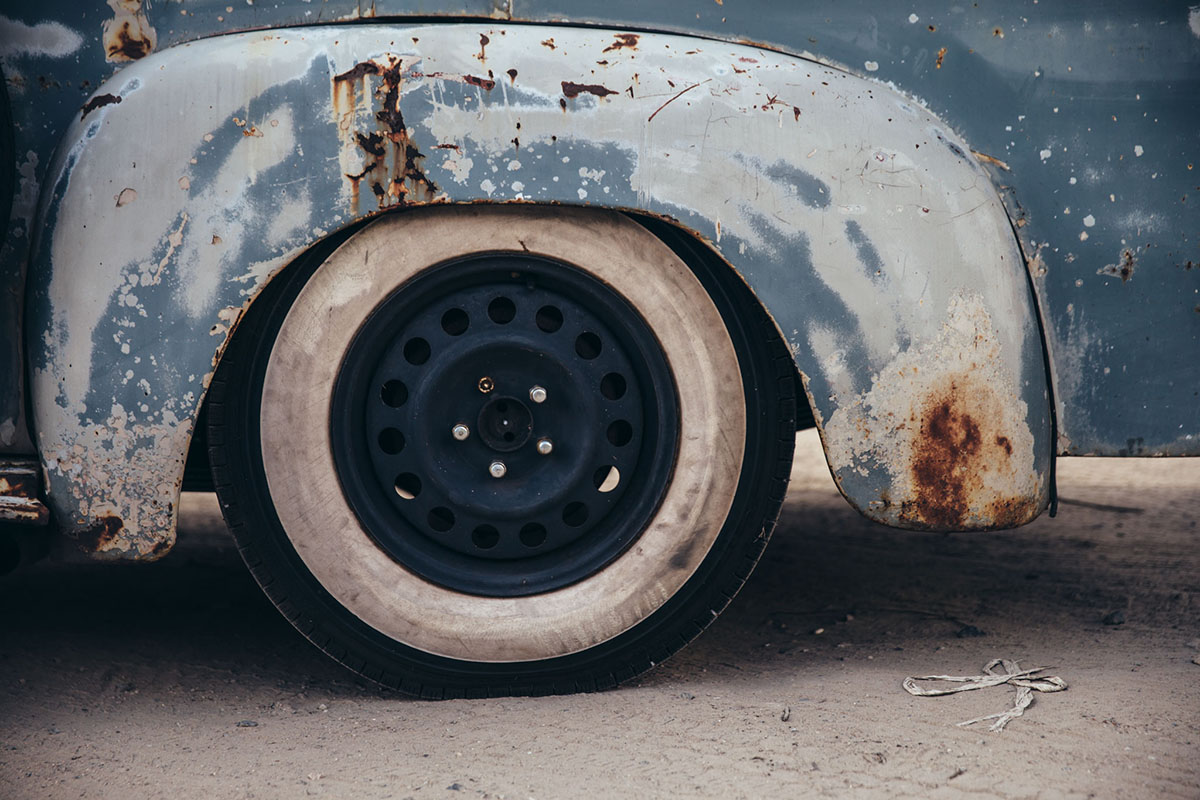