Affectionately known as ‘The Ratty’, this 1973 Ford Falcon XA was to be sacrificed for another build that Michael was working on. Fate would have other ideas for this machine however, as it was saved and turned into a mean looking and equally as sounding Rat-Ute. 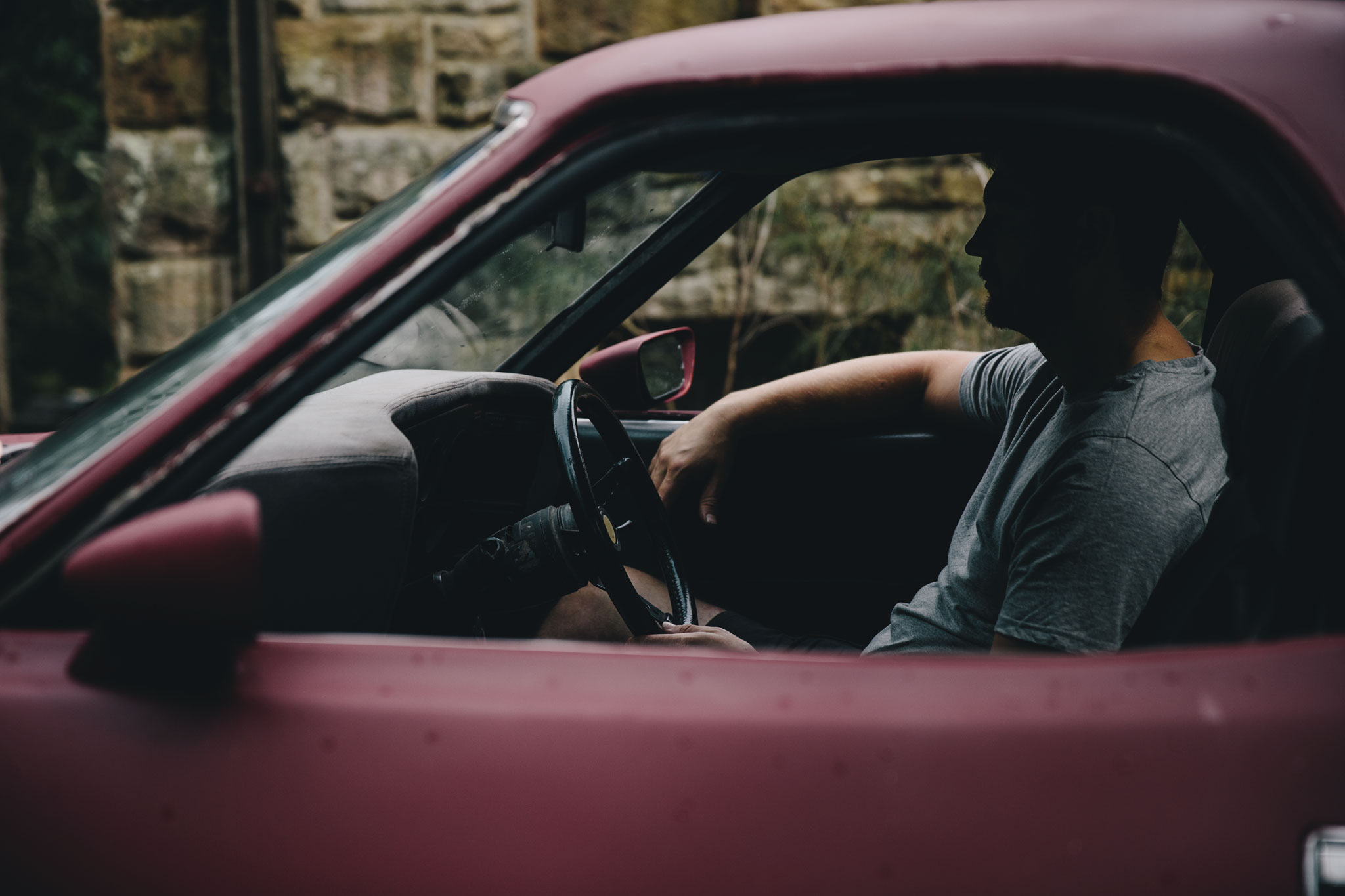 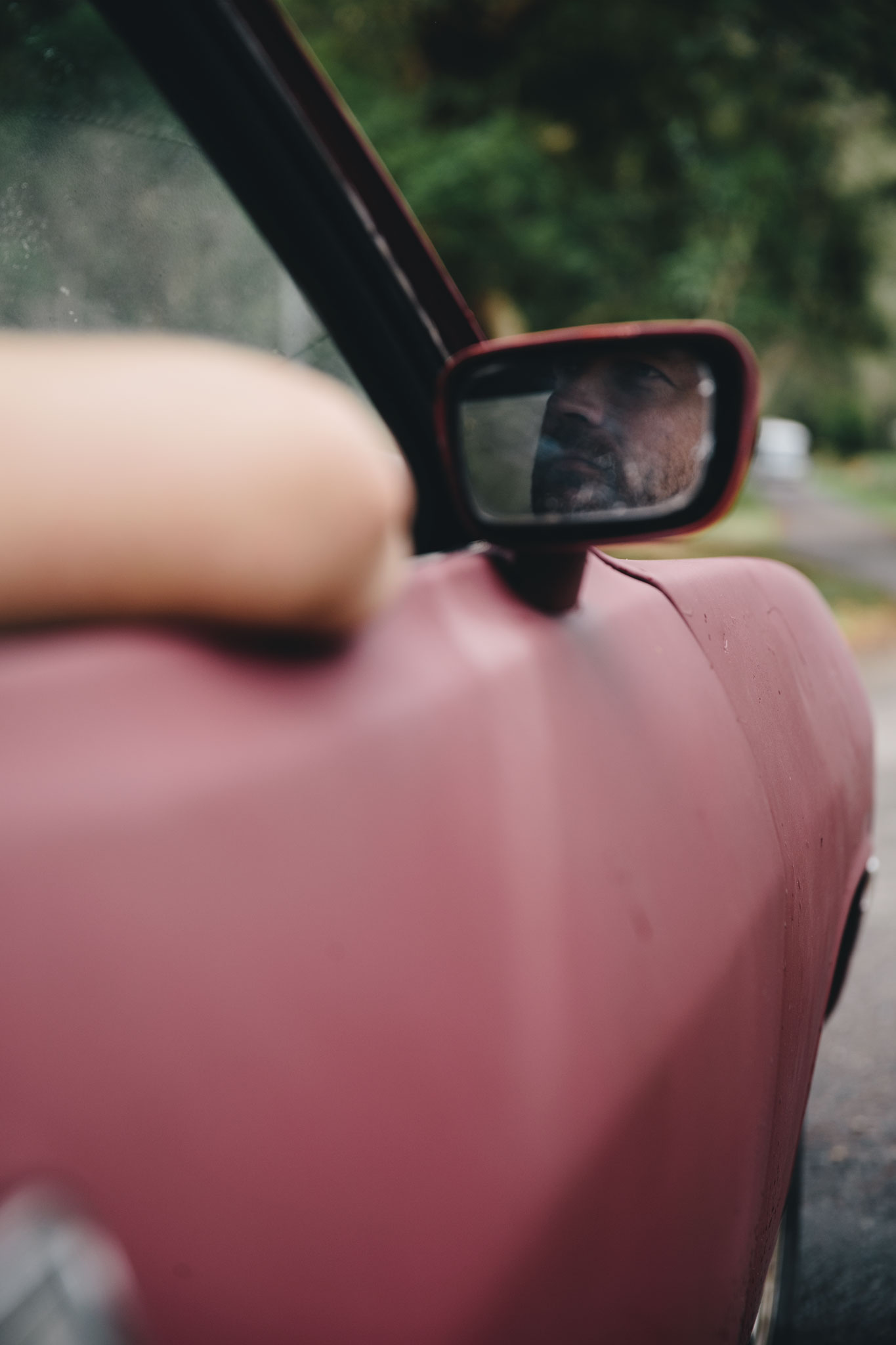 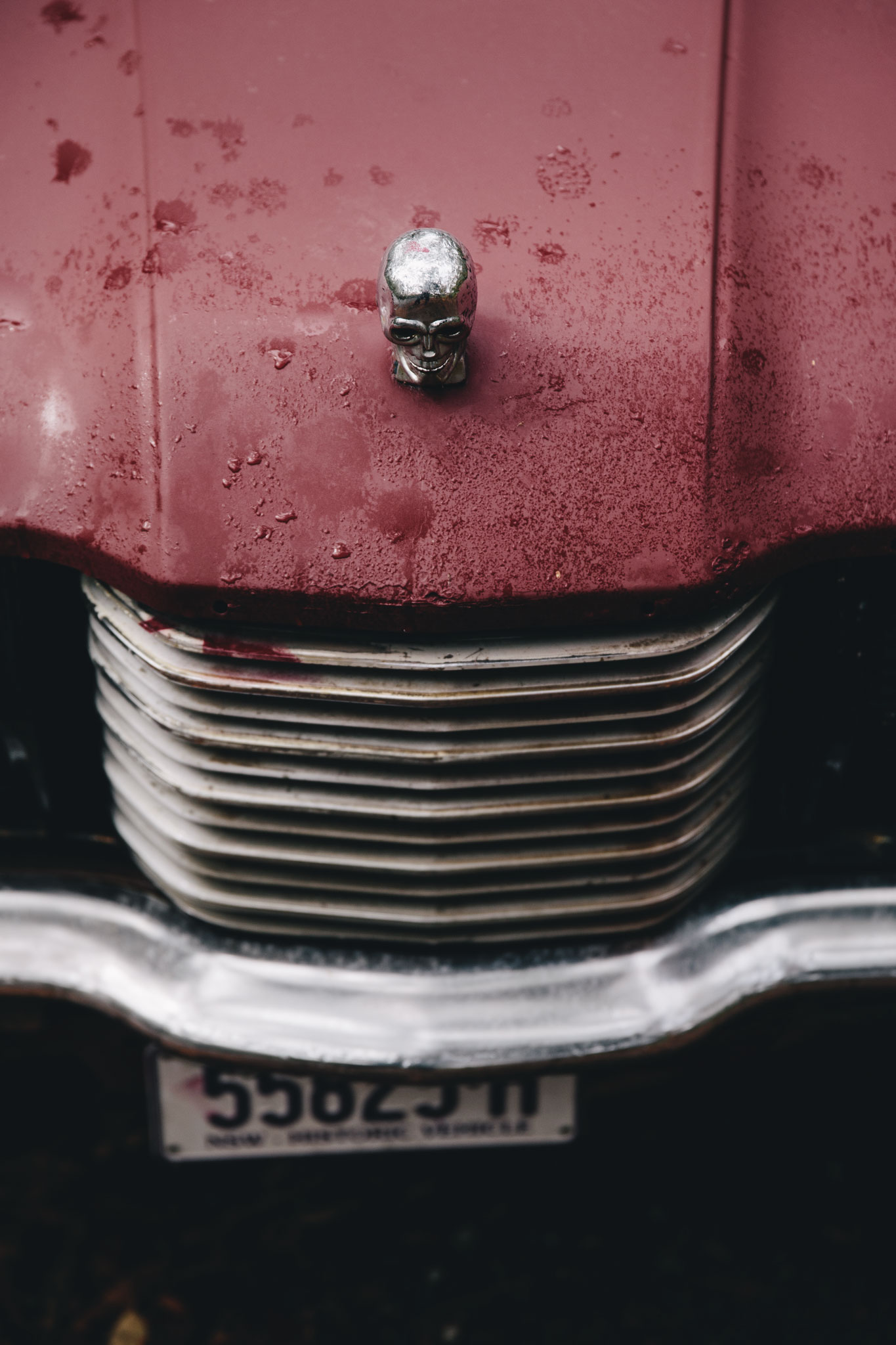 It was 5 years ago that Michael was working on a XC Panel Van and was in need of a V8 Manual gearbox. “I found this ute advertised on eBay for a good price out in a small country town. It came in a sad state. With missing shocks, brakes, carby, and a few other bits and pieces – not to mention the exhaust system and seats were just plonked in the tray. It was running a mismatched set of stock wheels and tyres, the headlight covers didn’t work and were missing pieces, the block had two broken thermostat bolts stuck in firmly. The oil pump and clutch master cylinder were also shagged and almost none of the electricals were working. The list went on. Owning 6 Landaus, it made perfect sense for it to be a parts car, since I could use the running gear for the van, while the doors, dash and front end would be used for the Landau Coupes.” 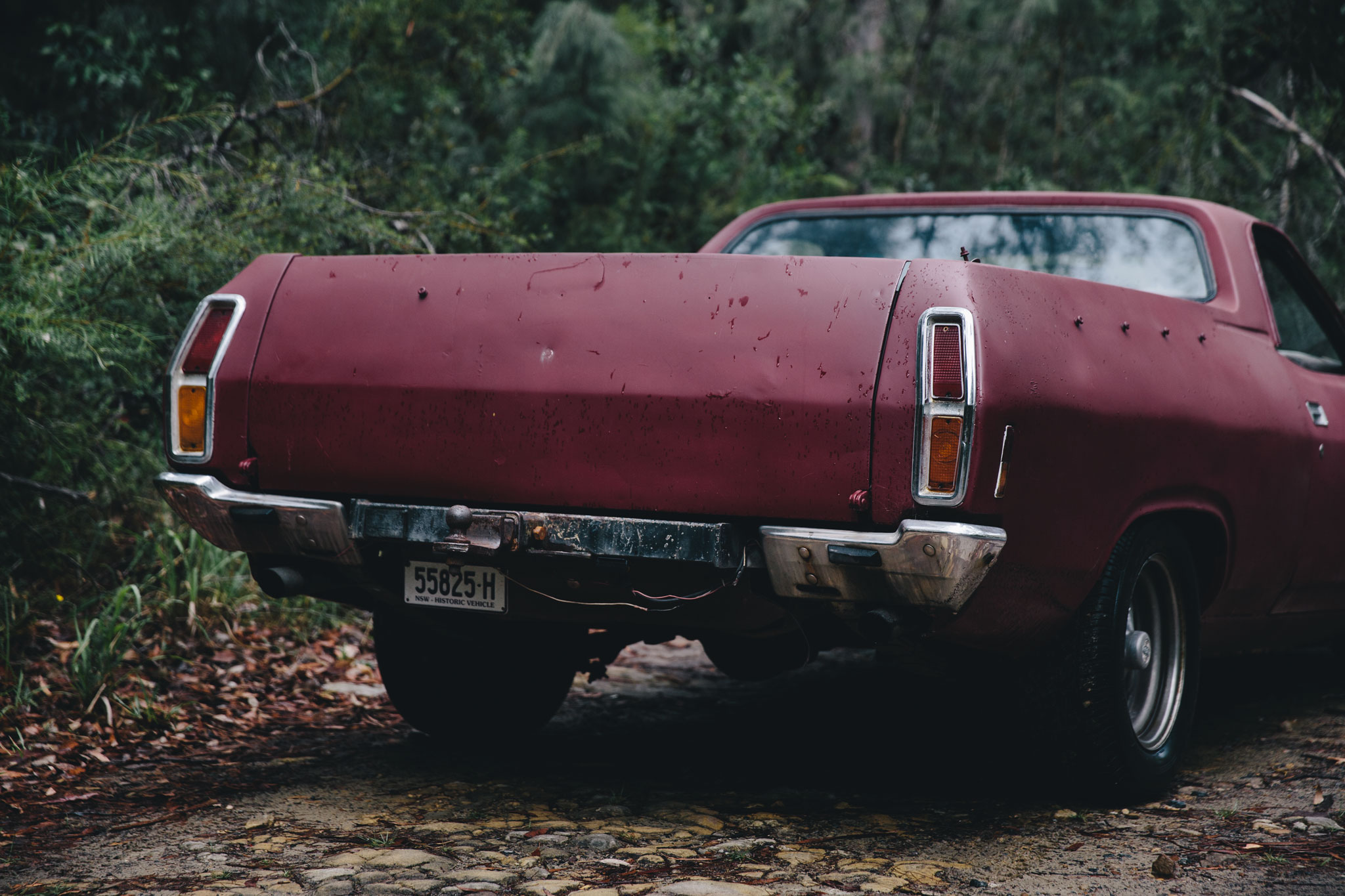 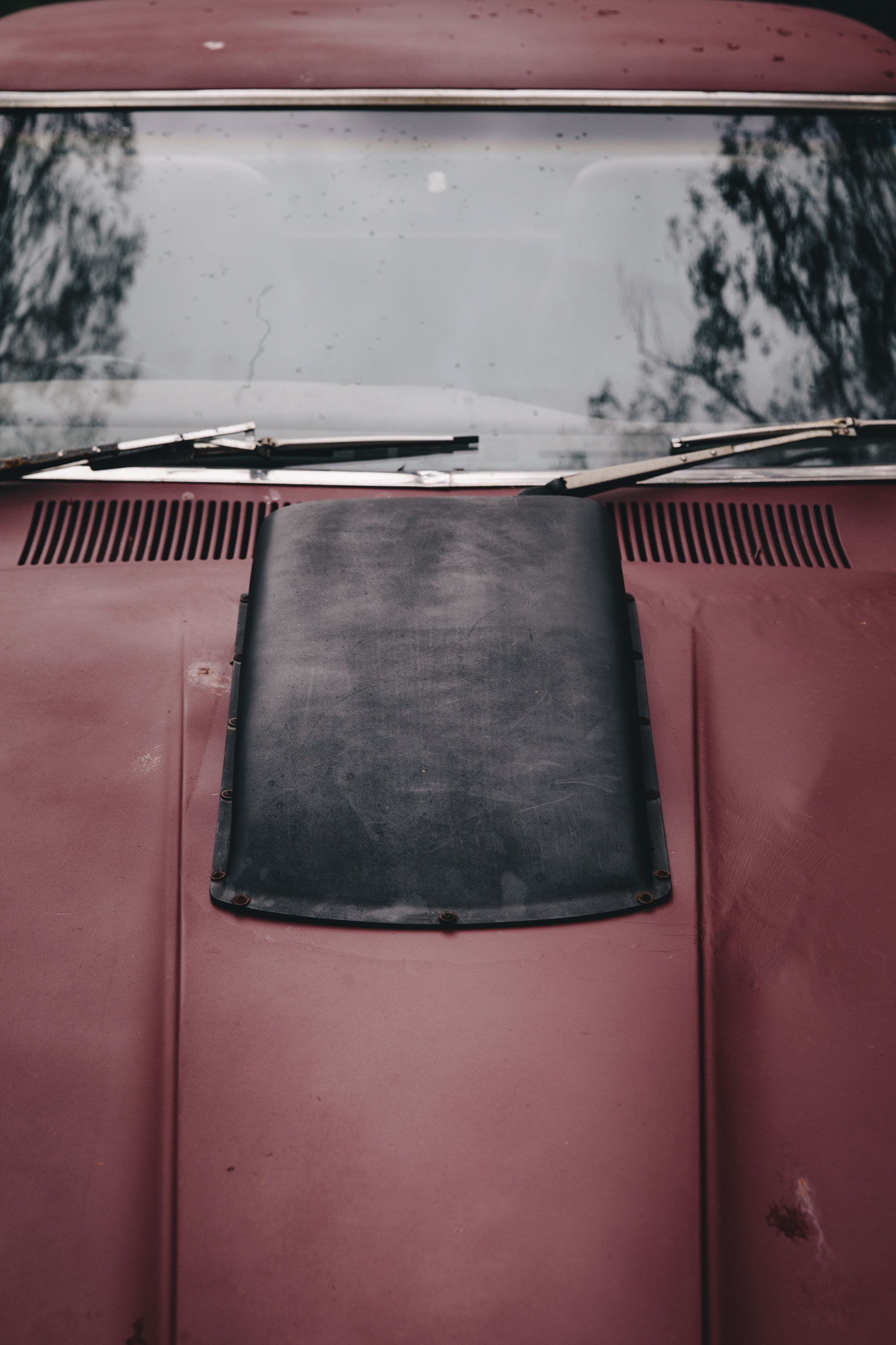 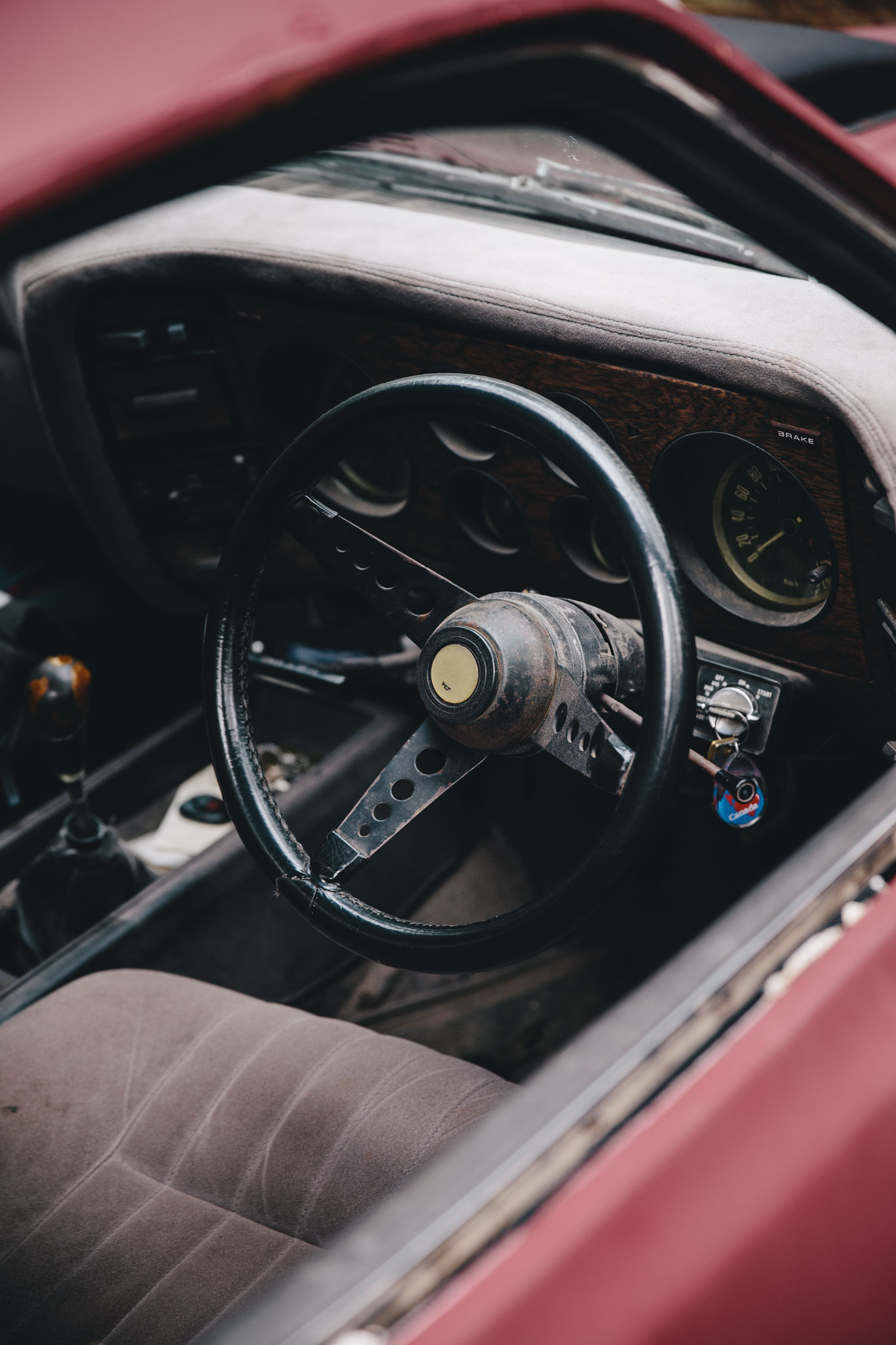 And so this beaten, defeated old machine sat on a trailer for a few days at the workshop, waiting to be stripped down. It was then that inspiration struck Michael in the form of some friendly encouragement from his mates. “ I had a few mates come and see it, who all then started to call me a dickhead for wanting to pull it apart. They were all offering to buy it and put it on the road as it was cool as it was, plenty of patina and character. That’s when I stepped back and realised that they were right. It simply had to be put back on the road, and it was now my new workhorse. I now started to put it back together, raiding my parts supply to fill in the missing pieces and make it a complete machine once again. I bought a cheap reverse scoop from eBay to cover the hole in the bonnet, and jammed a skull on as its new hood ornament.” 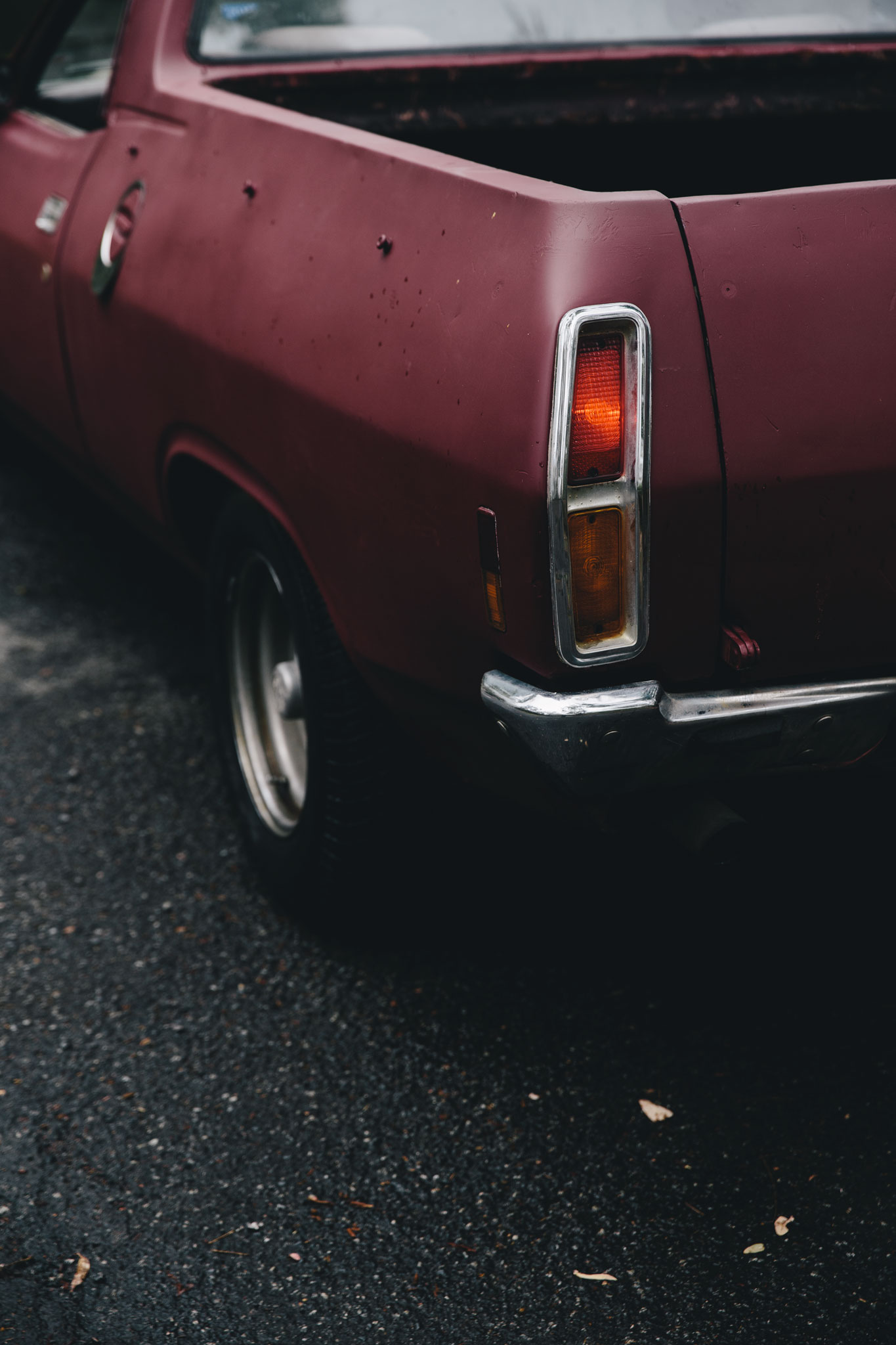 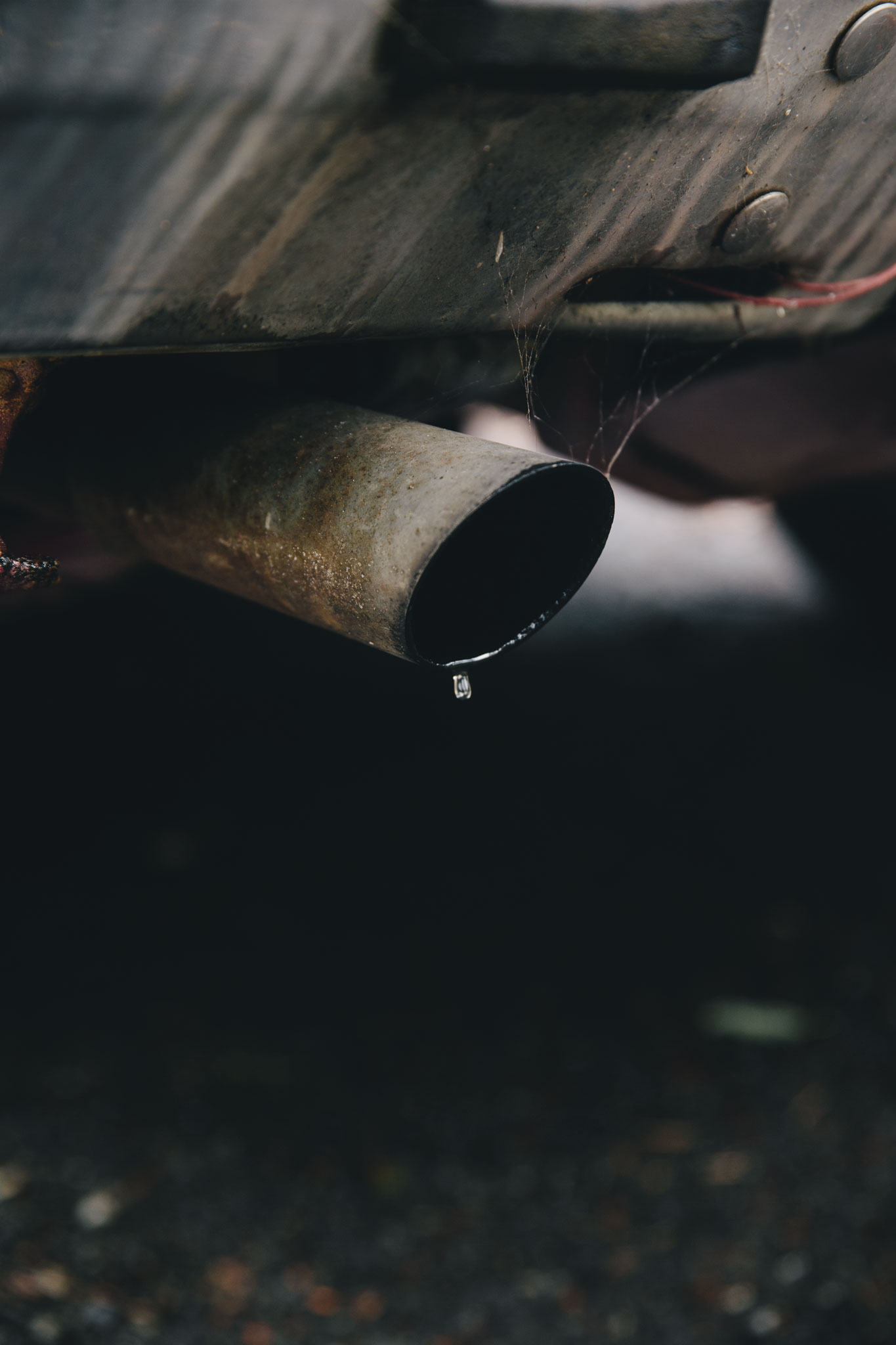 This resurrected machine would start to become a Frankenstein tribute as more spares and odd parts were sourced and put into work to get ‘The Ratty’ back on the road. “I had some Cragar wheels spare from my ’69 Mach 1 Mustang, and the job was basically done! It took about 2 weeks all up to put it back together initially, and ensure that things were working. During the course of my ownership I’ve repaired or replaced things when needed, such as reconditioned heads and rear disc brake, and an LSD conversion when the original diff failed. Just recently it copped a blow over respray in a matt finish in the same burgundy colour to keep it looking the same as when I bought it. This was also required due to rust breaking out. The paint had gloss patches before from multiple repairs, so I was glad to get a more even matt finish all over.” 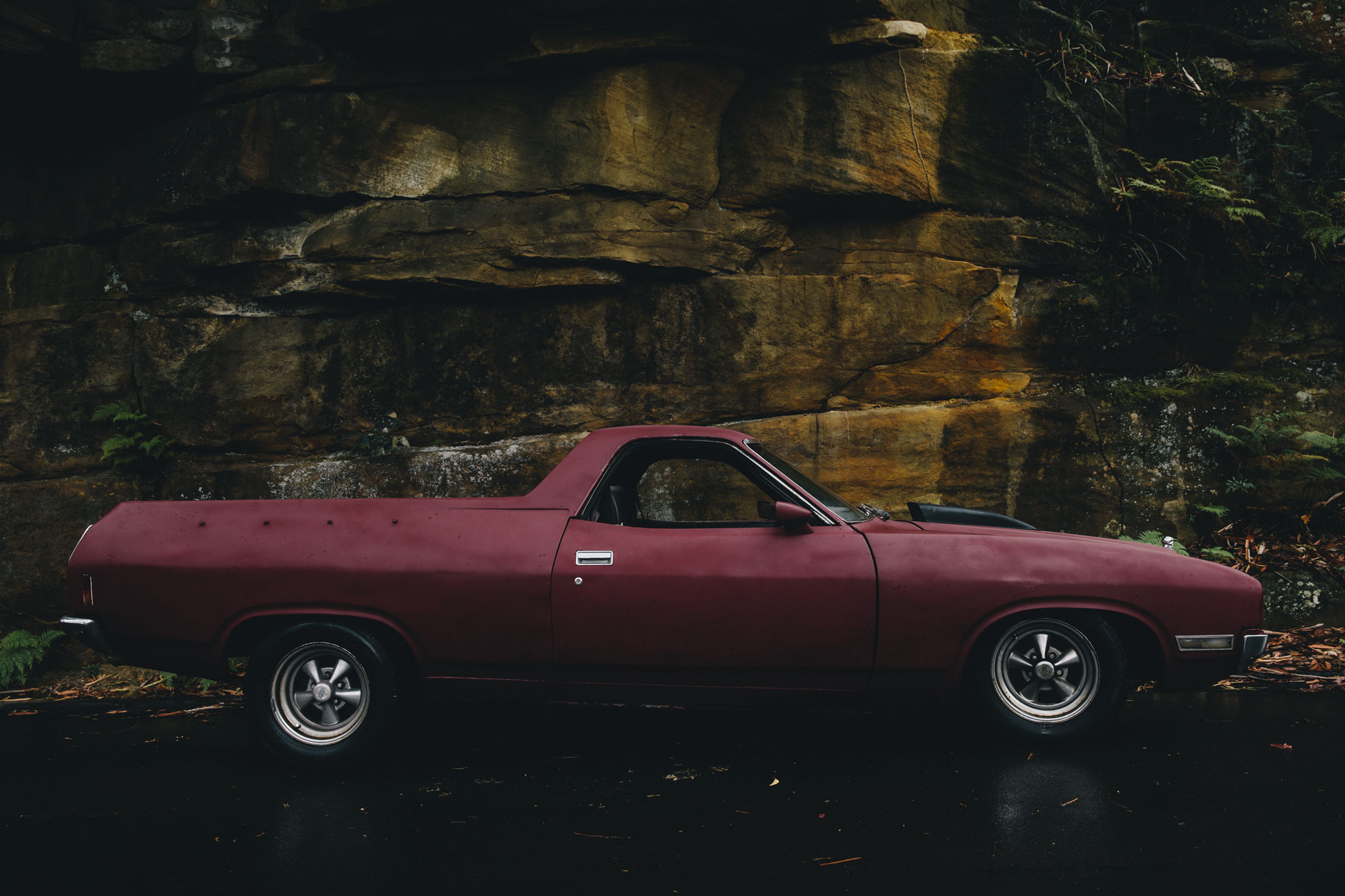 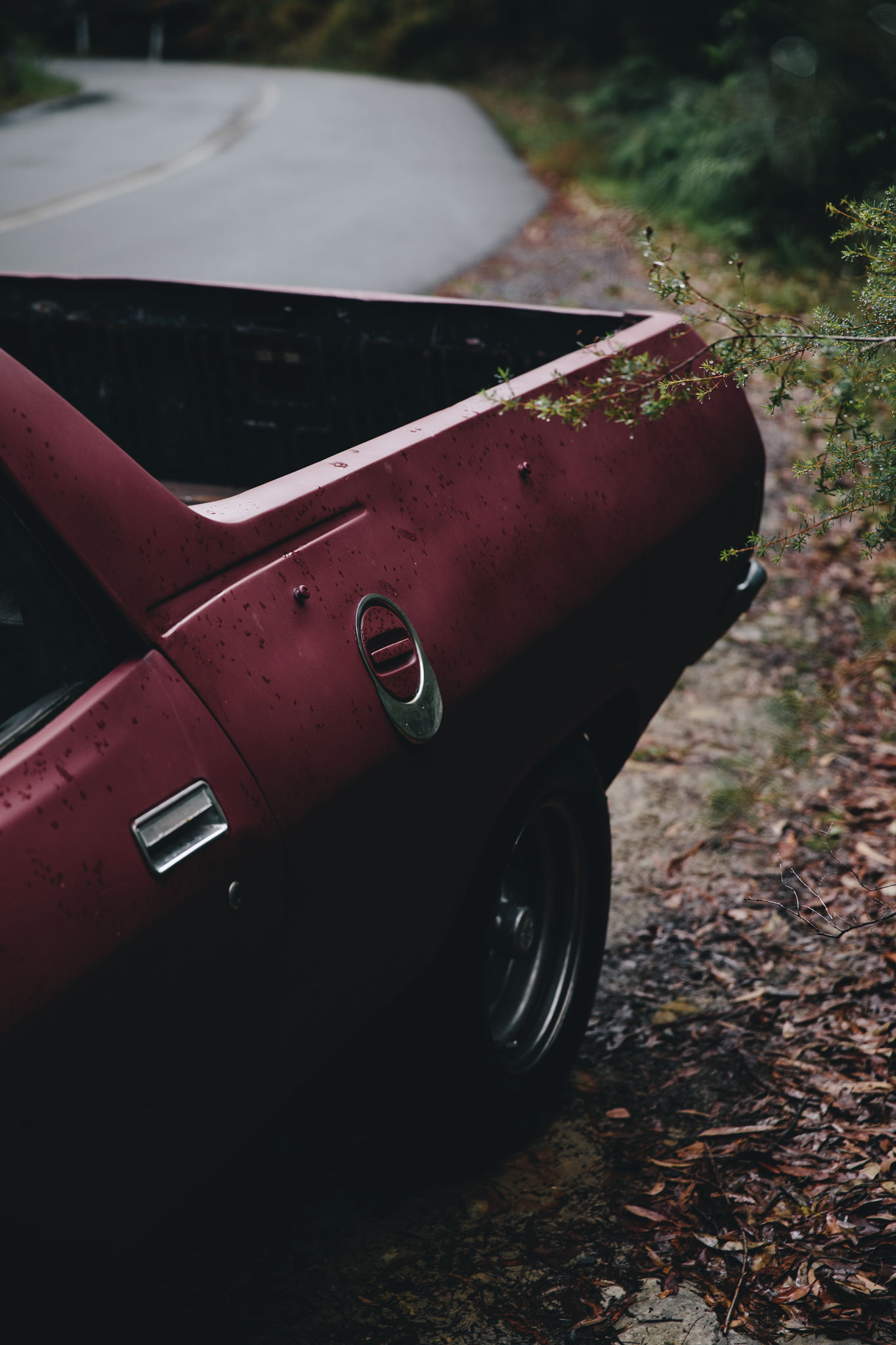 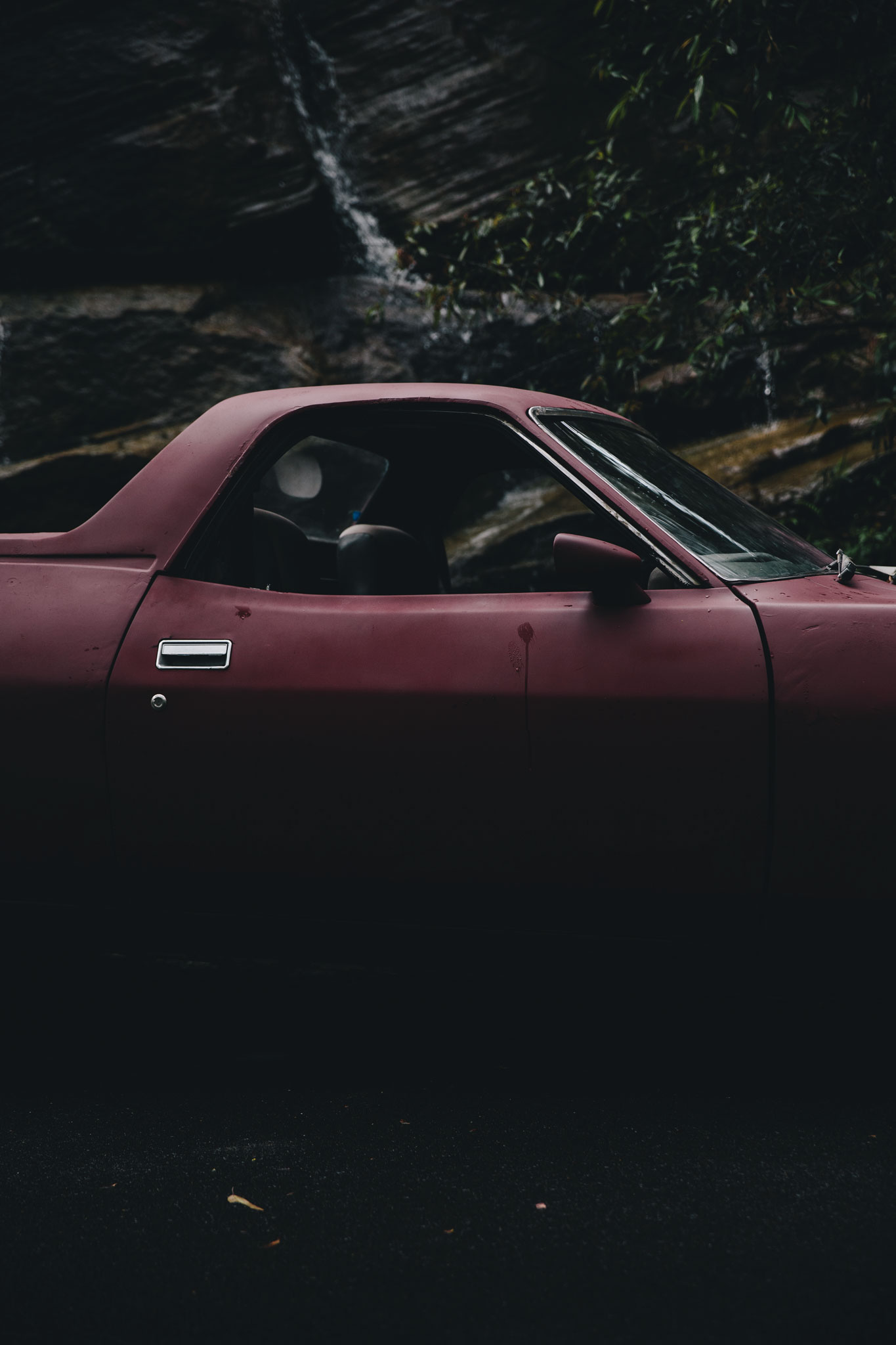 The Ute itself is quite customised, despite being done with essentially stock Ford parts. It’s a far cry from when it first rolled off the assembly line. It started life in 1973 as a PMG (Post Master General) XA falcon, painted bright red with 200ci 6 cylinder 3 speed column shift manual and bench seat. Since then it’s had a landau dash and front sheet metal fitted, later model XC bucket seats and doors, big 351 Cleveland and 4 speed floor shift manual, and later model disc brakes all round. The front is lowered heavily, and one of the upgrades was to fit a factory bash plate to protect the sump. In fact, the only original part on this Ute seems to be the tailgate and rear bumpers. 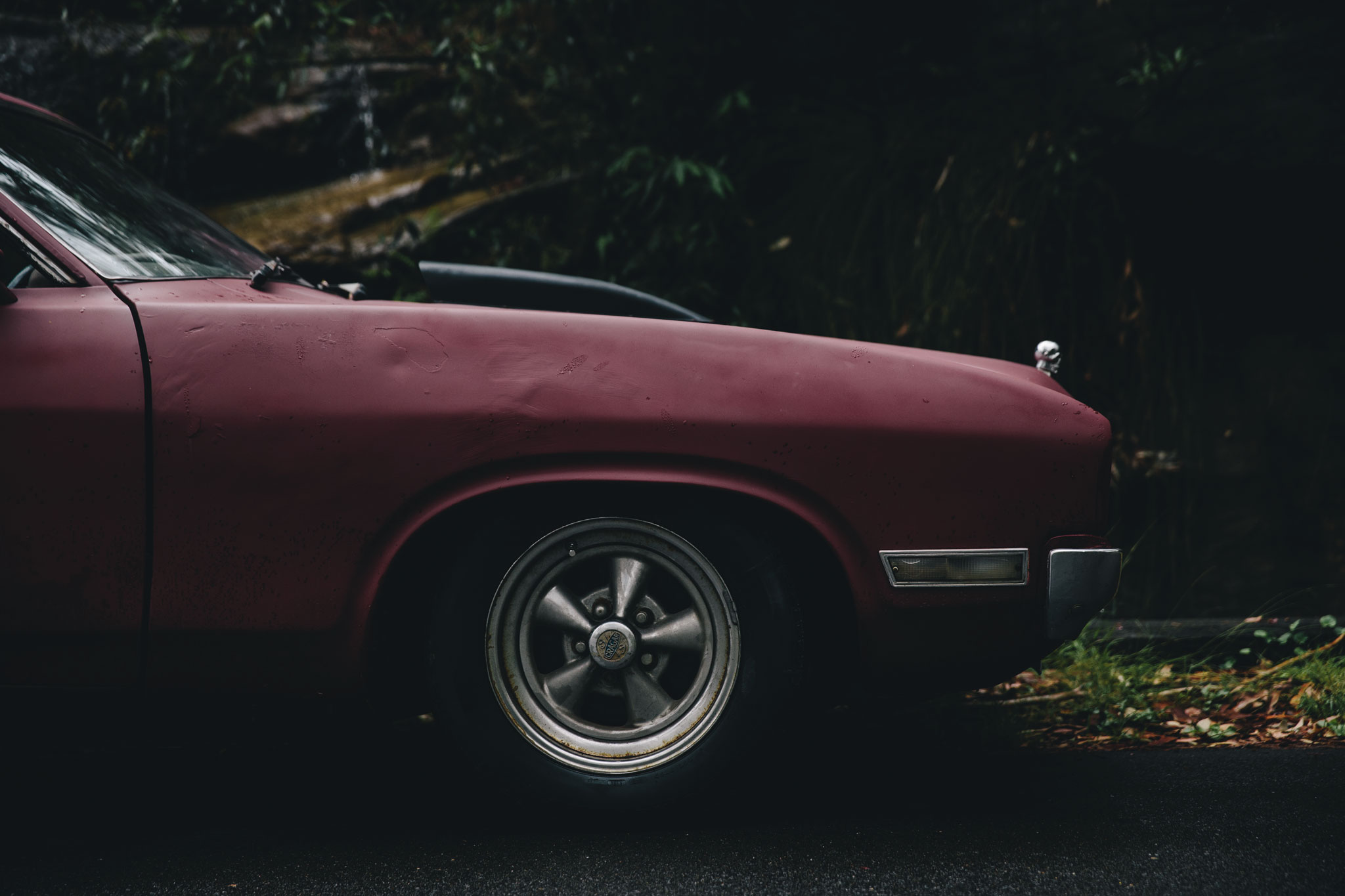 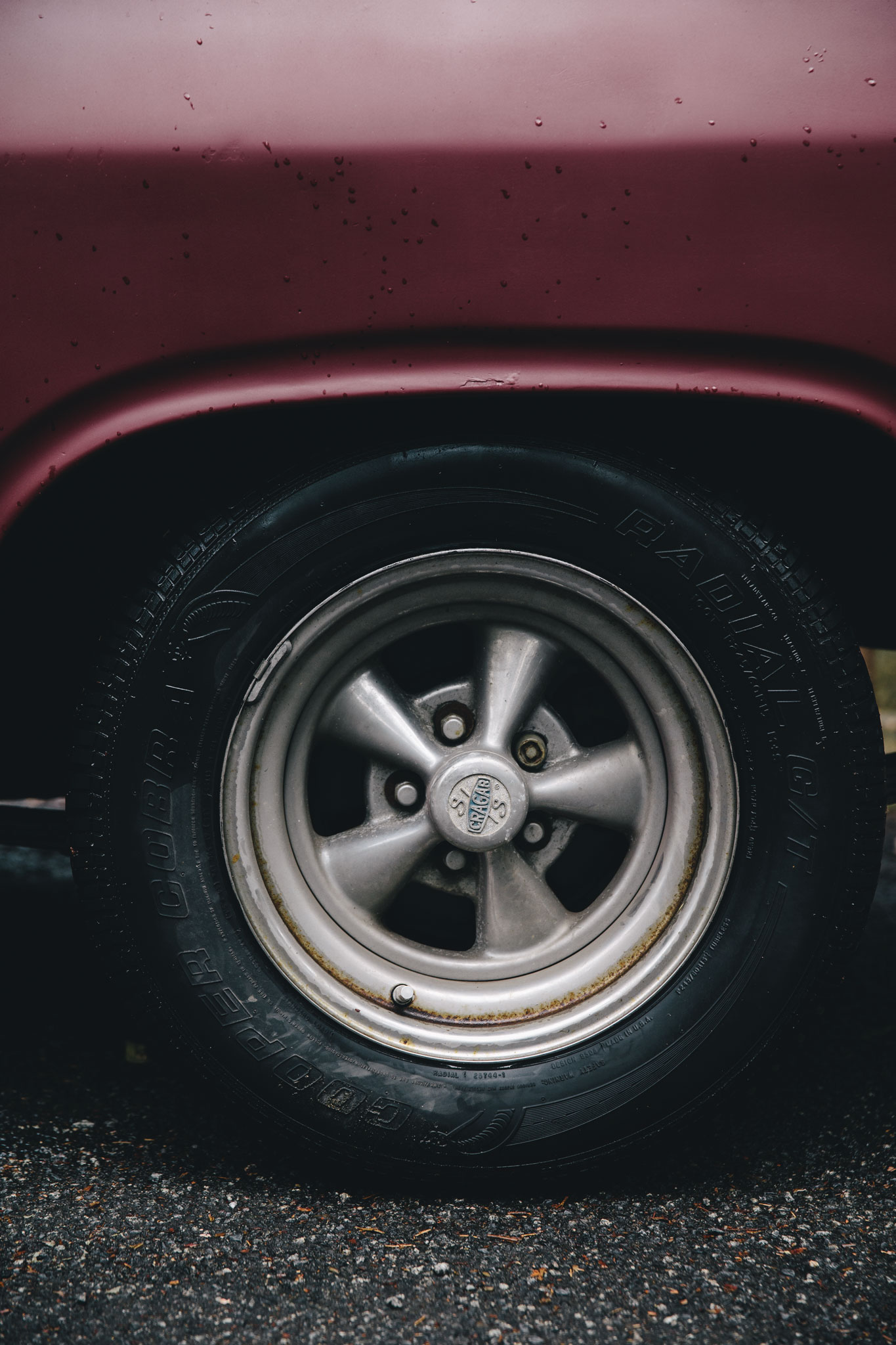 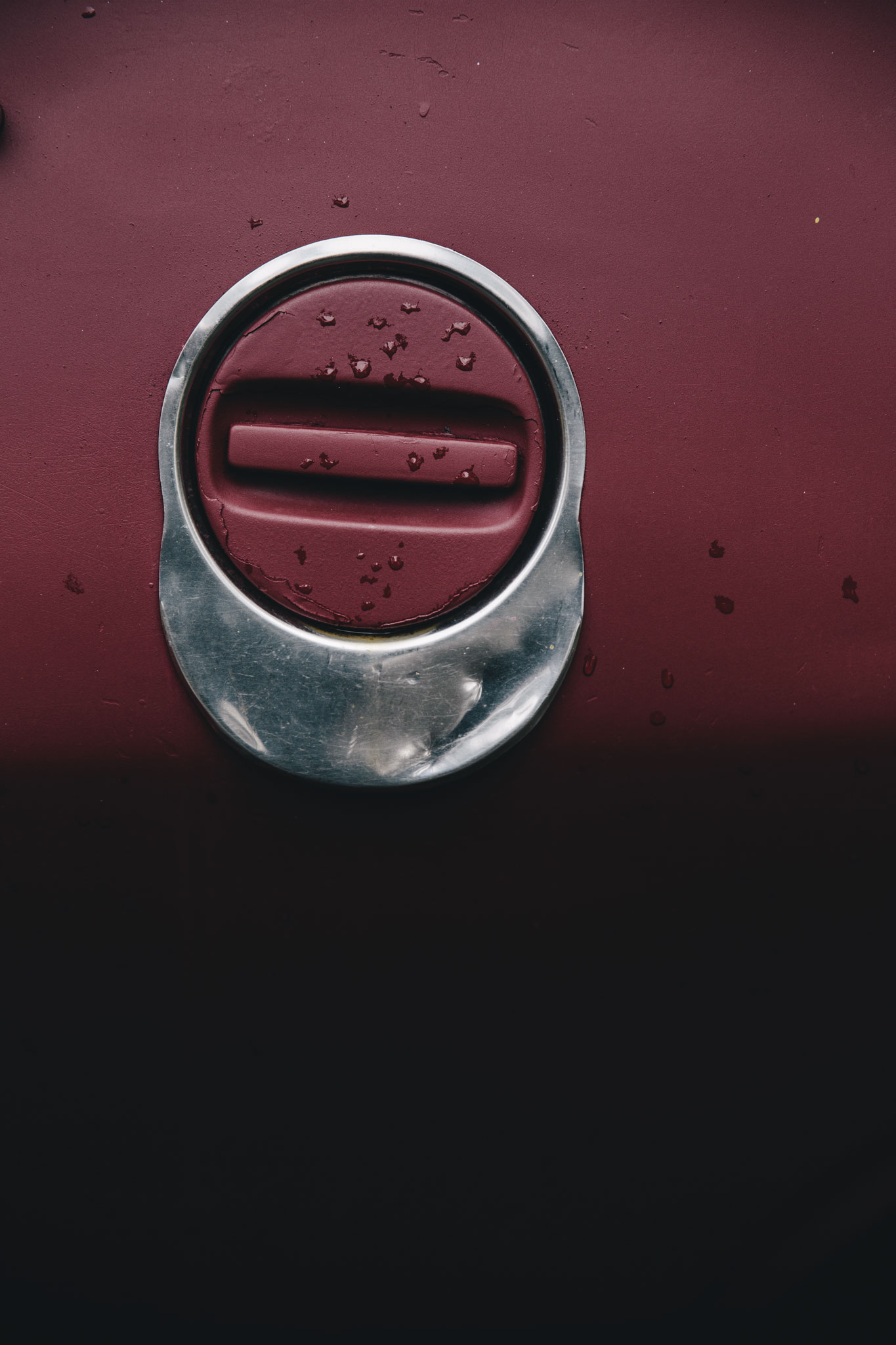 “I’ve enjoyed owning the ratty over the years for several reasons. Being a lover of the Ford Landau, it makes perfect sense to have a Ute with a Landau front, Landau dash, 351 and manual. Even though somebody else did it, it’s exactly how I would have done it anyway. The motor has closed chamber heads meaning high compression and lots of torque. As a work vehicle it tows my car trailer, scrap metal and bikes with ease and has done multiple long distance trips and never really missed a beat. Being a ratty, it gives me great joy to not worry about keeping it clean or being precious about the paint or putting dings in it. Every scratch and dent is a badge of honour that this old workhorse is still going strong and is not a pampered pretty boys ute. The two questions I often get asked is – why didn’t I paint it matt black? Or; will I ever do it up one day? My reply is always that matt black is too cliché as a rat these days, and that as far as I’m concerned this Ute IS done up! I have absolutely no plans to change a thing on it from how it currently sits today, except maybe raise the front just a touch. I’ll continue to fix things as they pop up and simply maintain it and keep it working till the day it dies, or I die. Which ever comes first? (Probably me.)” 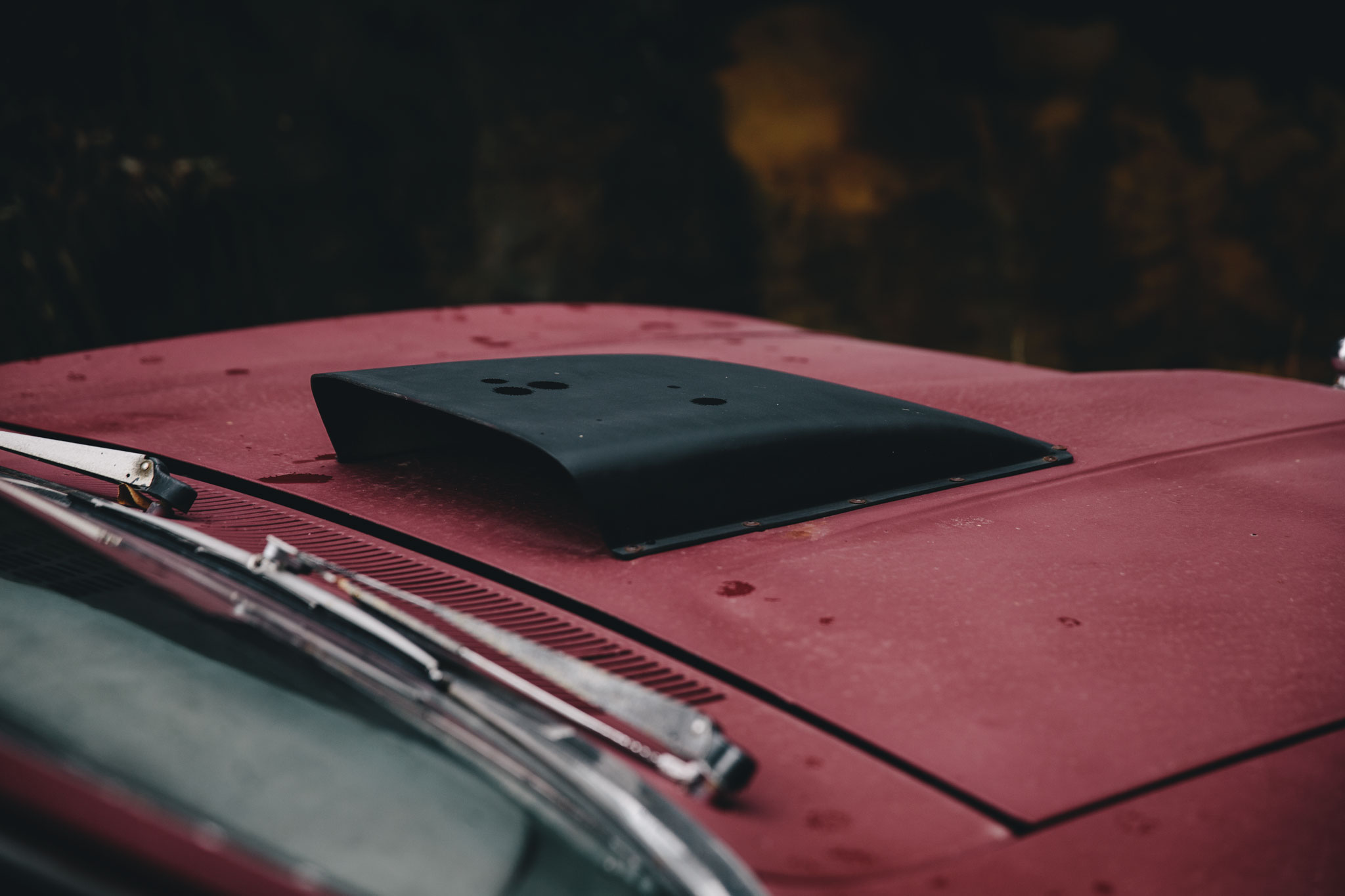 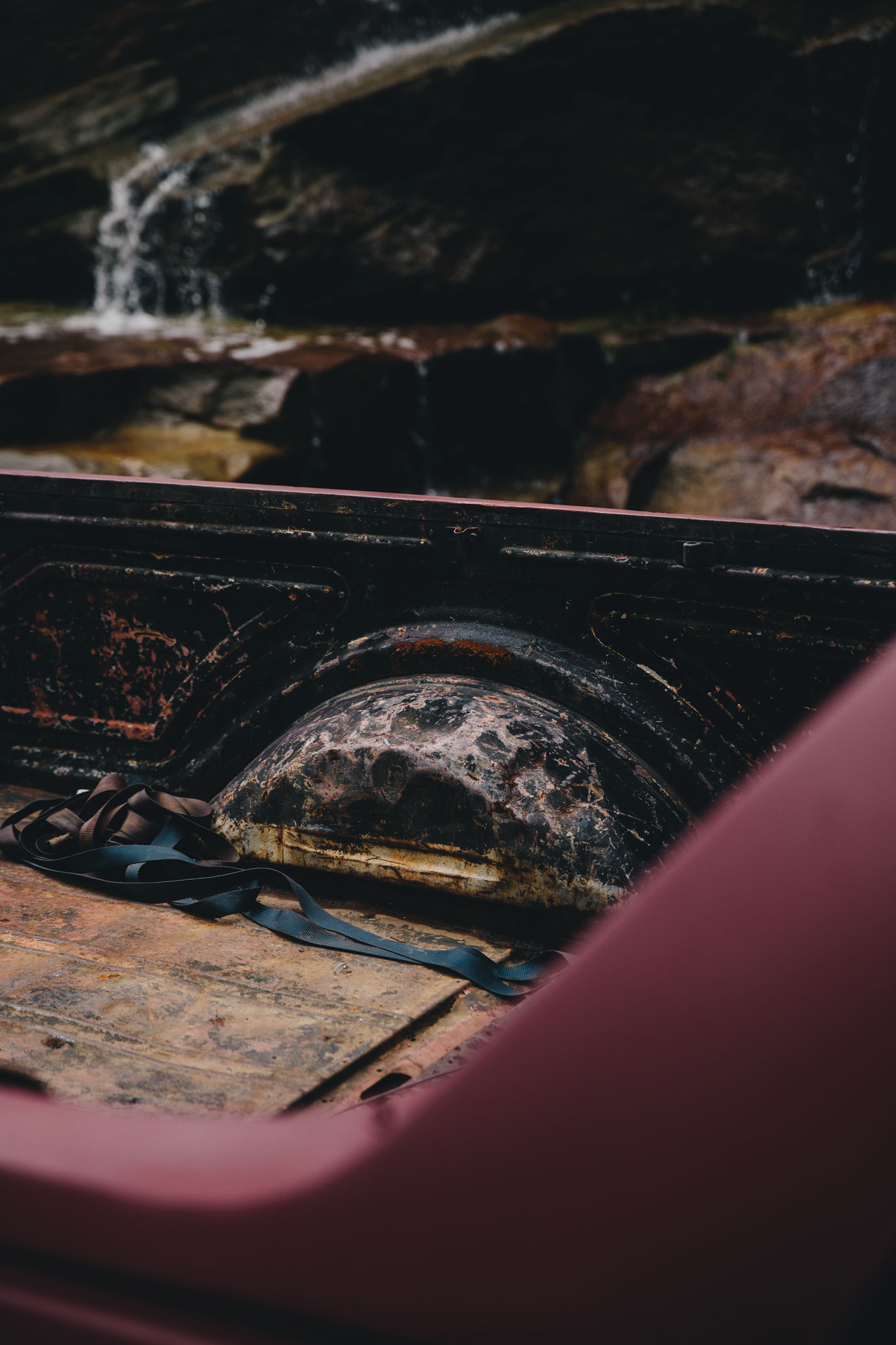 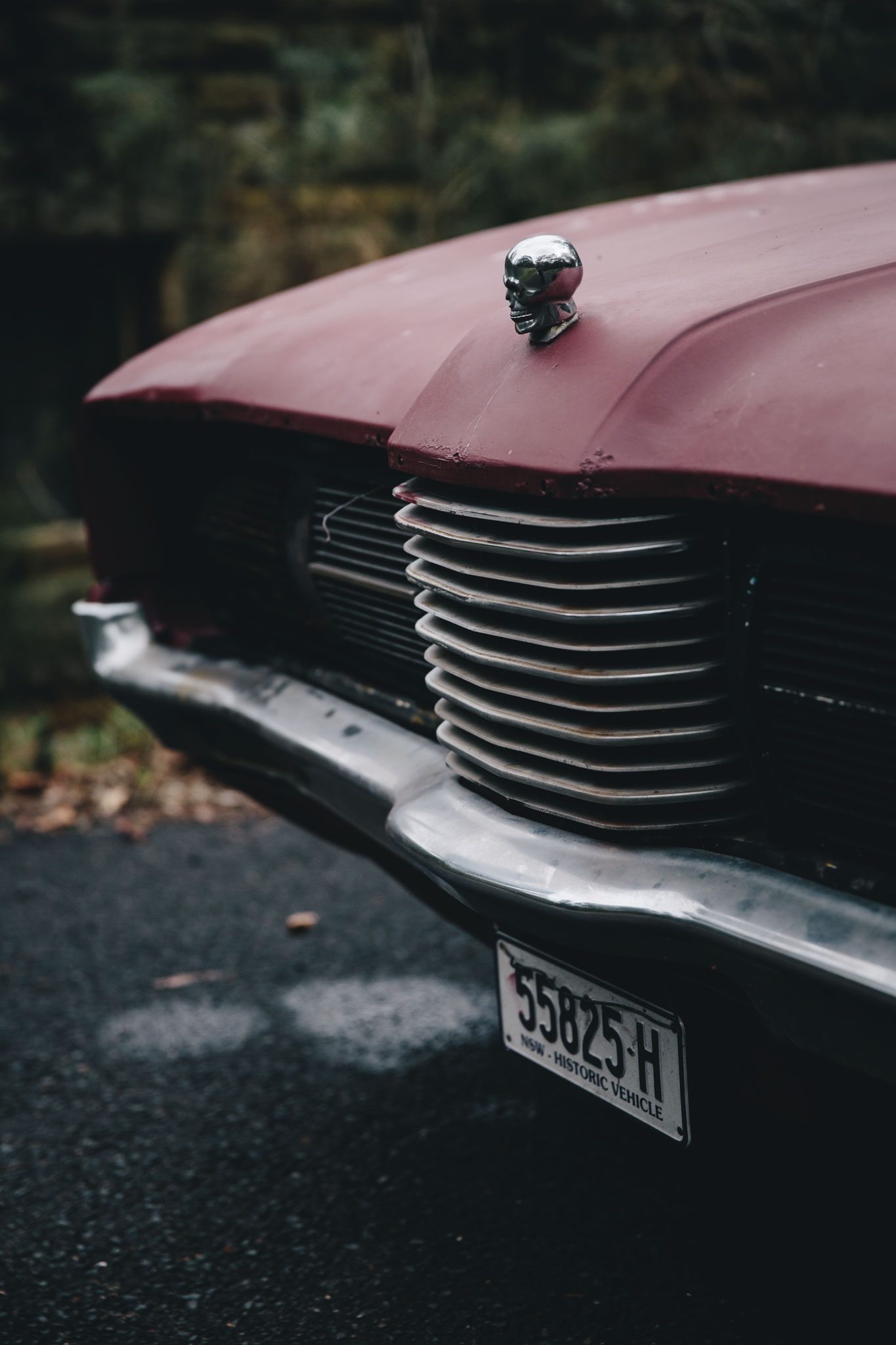 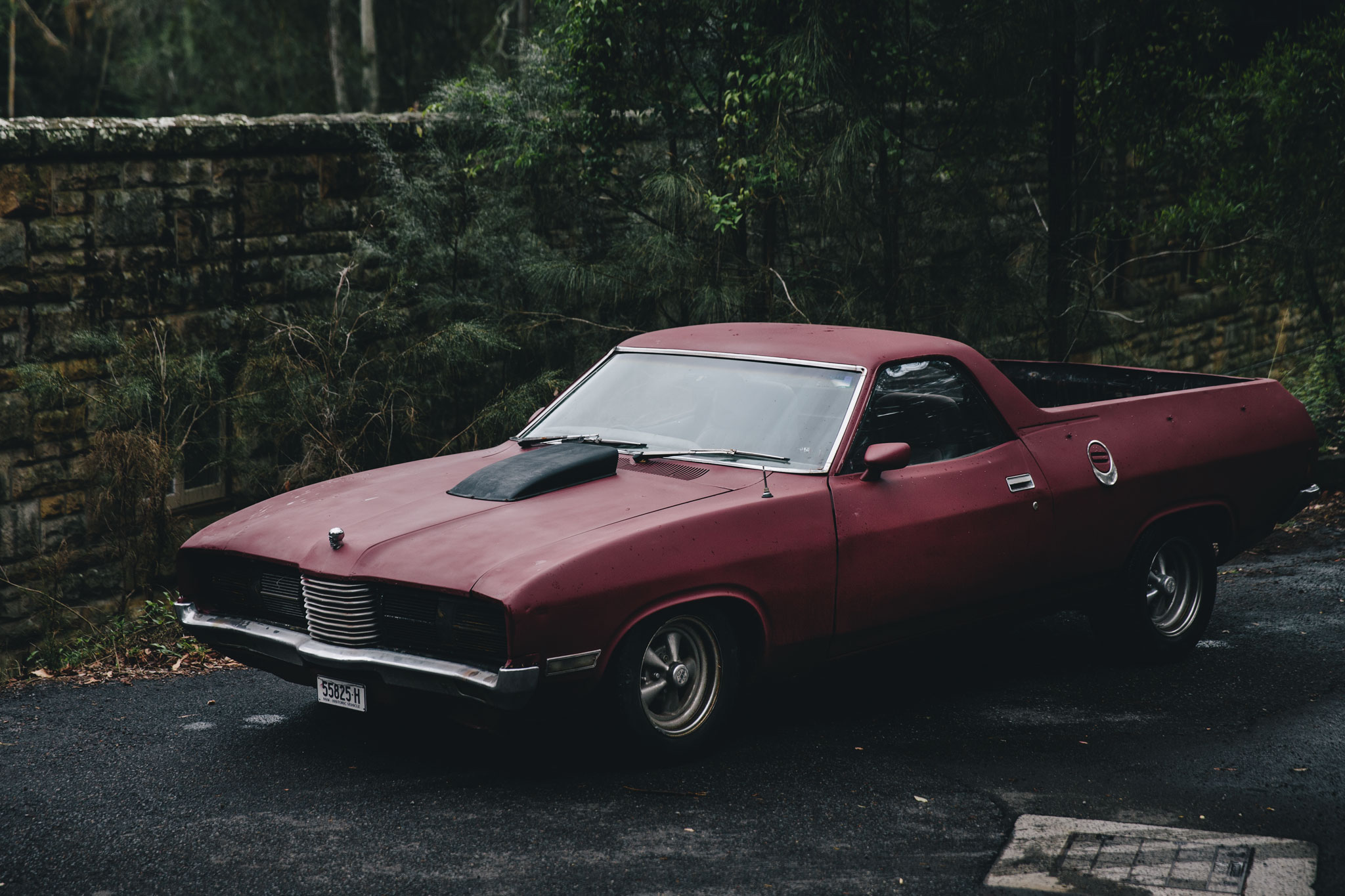