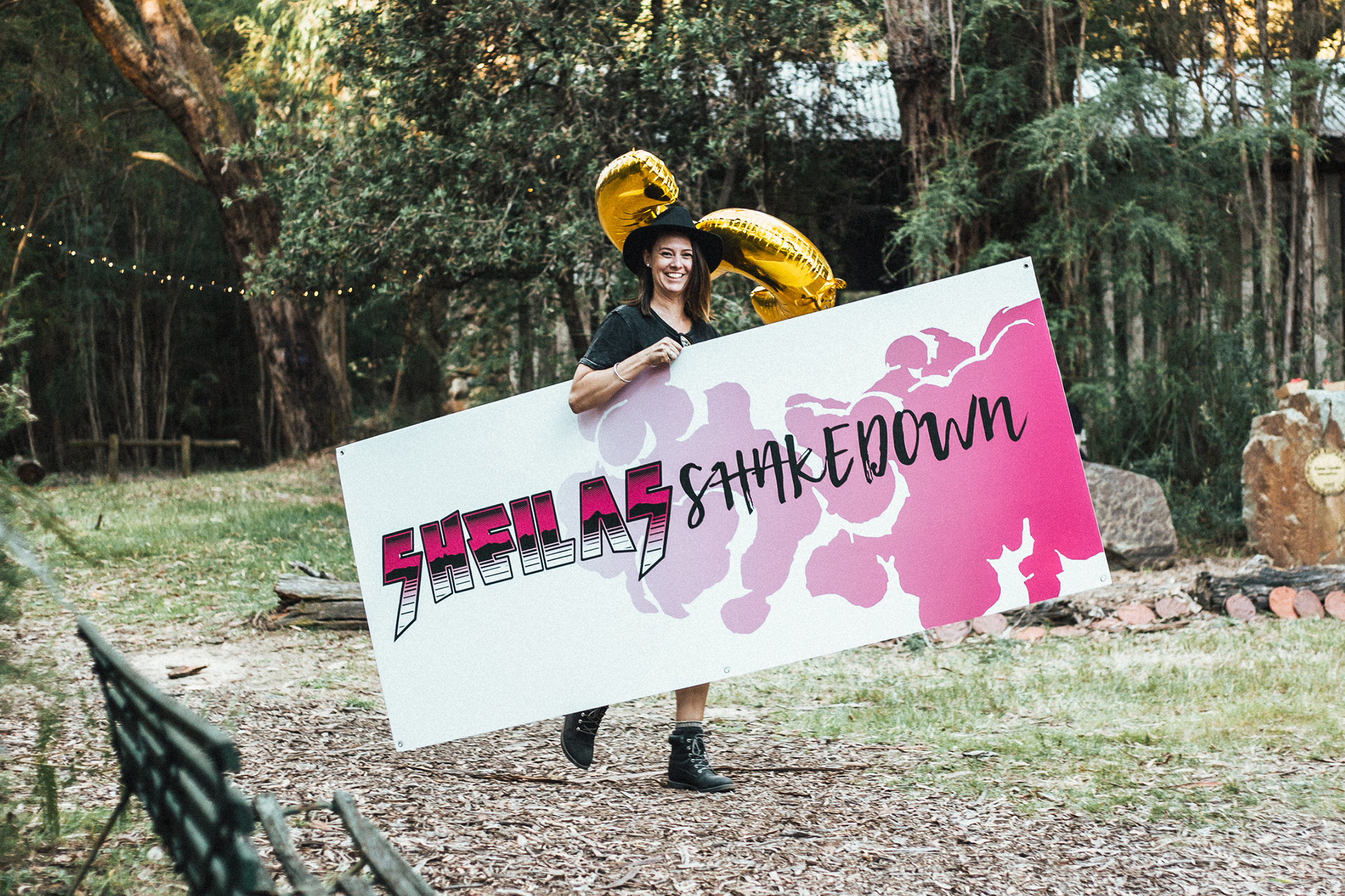 The Sheila’s Shakedown is an annual female-only moto campout organised by three Melbourne motorcycle enthusiasts – Jaz Andre, Remmi Aloni and Riley Tyler. It is a celebration of motorcycles with the goal of empowering and uniting women across Australia and beyond. The roots of the Sheila’s Shakedown have been growing since 2015 at King Parrot, north of Melbourne. A campout that brought together 30 girls and helped form friendships that kick-started the female motorcycling culture in Victoria, and that ultimately led to the first ever camp out of its kind in Australia. 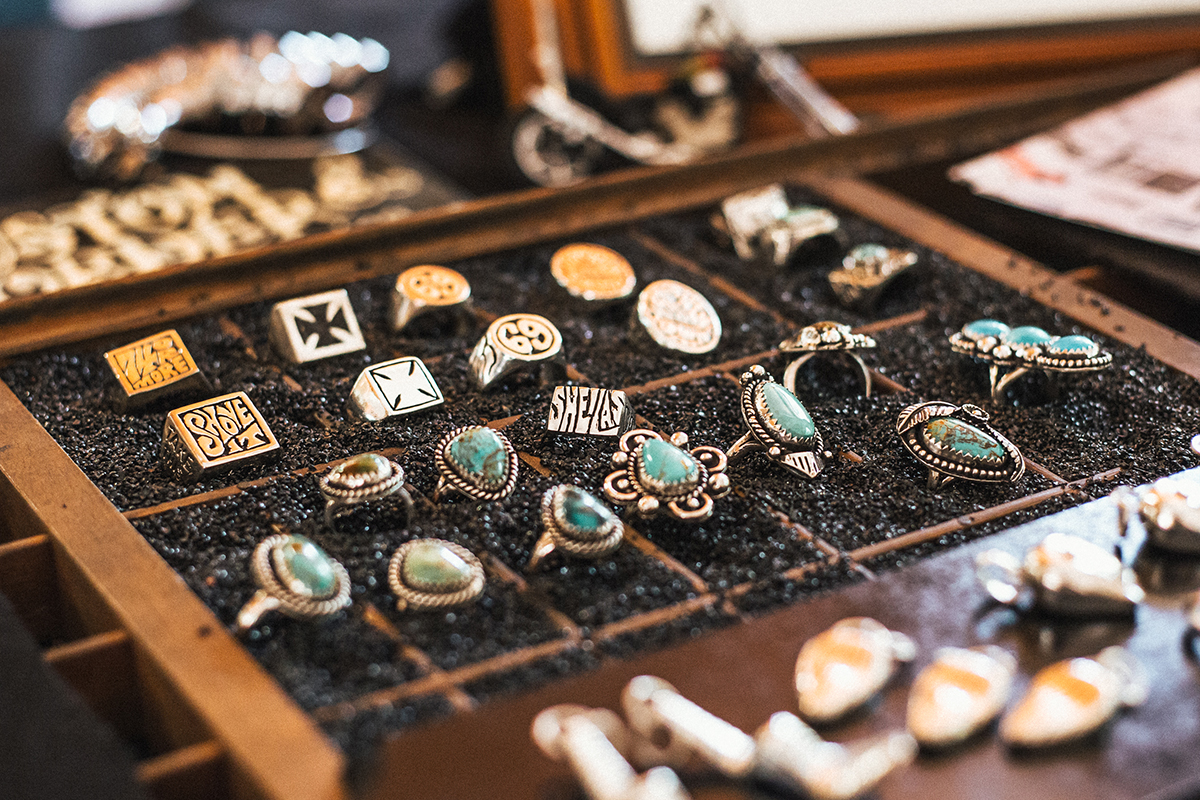 In its second year, Camp Eureka in Yarra Junction, 70km east of Melbourne, began the transformation from a usually quiet camping space into a petrol-fuelled frenzy, attracting rev-heads with ovaries. This years’ event saw female riders take the pilgrimage from as far as Wollongong, Sydney, Newcastle and Brisbane! Needless to say, Jennifer Butt; the dedicated Brisbane rider took out ‘The Iron Butt’ award for most kilometres travelled. That is a total of 1700km! 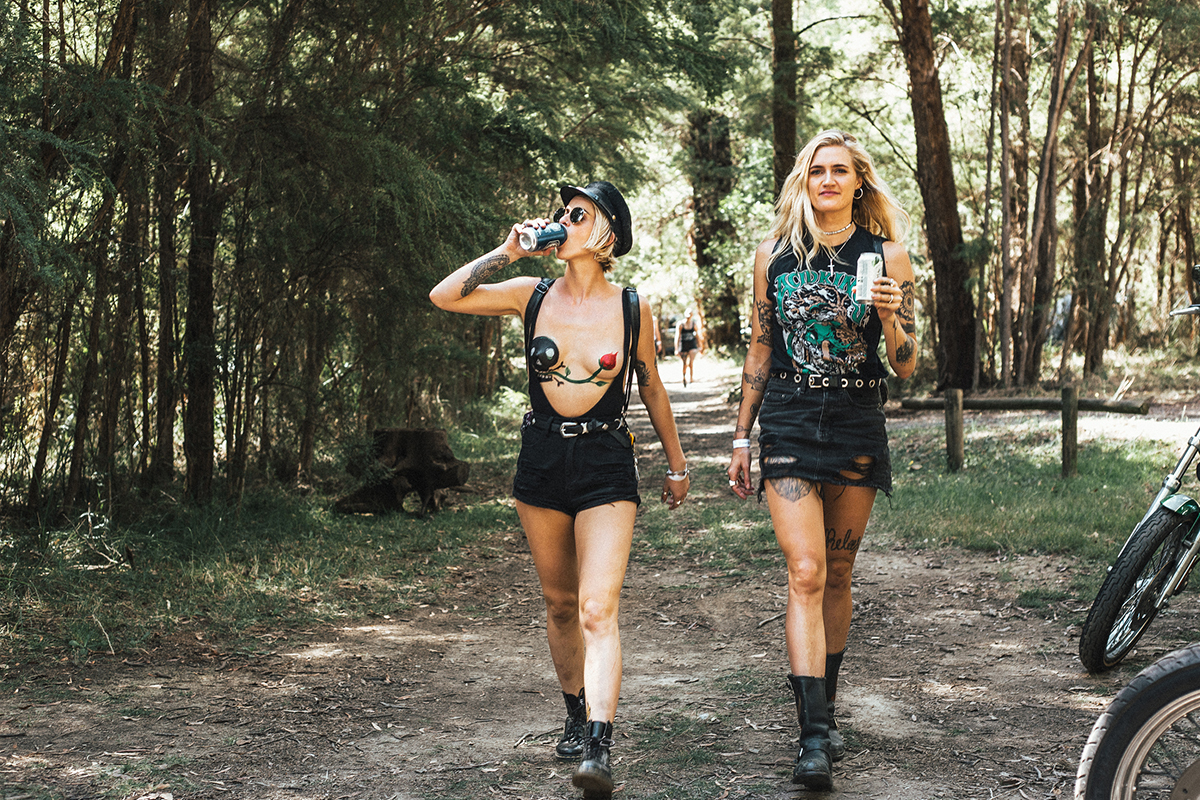 Despite having organised the event from the ground-up, the ladies behind this mass-exodus of two-wheeled women remain humble about their impact, and give a little insight into the values and vibes of this fun-filled weekend. “Us 3 organisers really just set up the framework for the event, and it’s the women in attendance that make it the most friendly, supportive and fun environment. By no means are we a professional events company. Just 3 Aussie sheilas who love riding, good times and bringing people together. This year we had a lot more sheilas in attendance and we feel the numbers may grow into the future. Every event we will add something new to the space or the activities but the philosophy of community, bike riding and women’s support for one another will always be what Sheilas Shakedown is about” 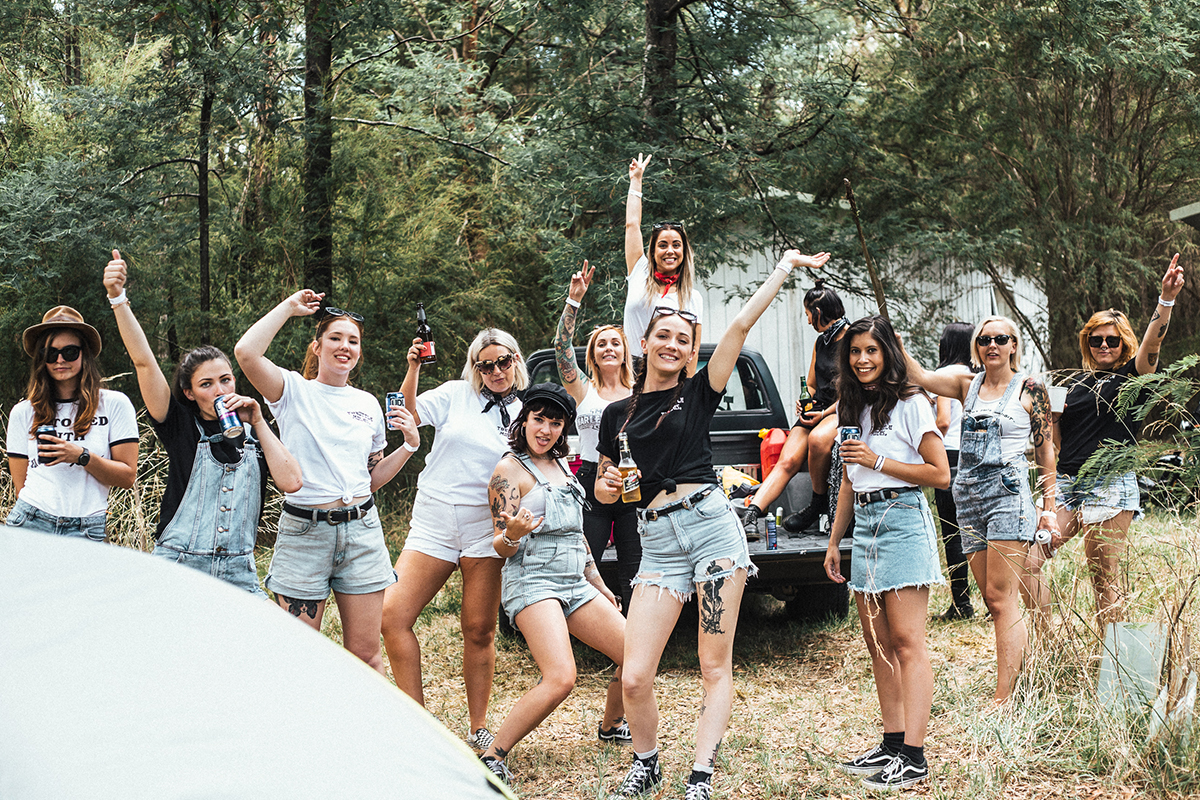 Come midday, the camp grounds where rumbling with the noises of all types of motorcycles; from choppers, cafe racers, dirt bikes and everything in-between. The silence was now replaced with loud pipes, roaring engines and above all, the laughter and smiles of 170 women. The Sheila’s Shakedown was officially in full swing with the eye-candy of over 80 two-wheeled machines filling out the site. For those not ready to start the process of drinking too much and then trying to remember what happened the day before, there was a heap of festivities on offer. Stalls by Shed of Threads, Motofemmes and Black Arrow Label showcasing the best in female moto-wear, coffee by the Innocent Owl, tattoos by the talented Meighan Mary, and a meet-and-greet with Piston’s and Pearls. 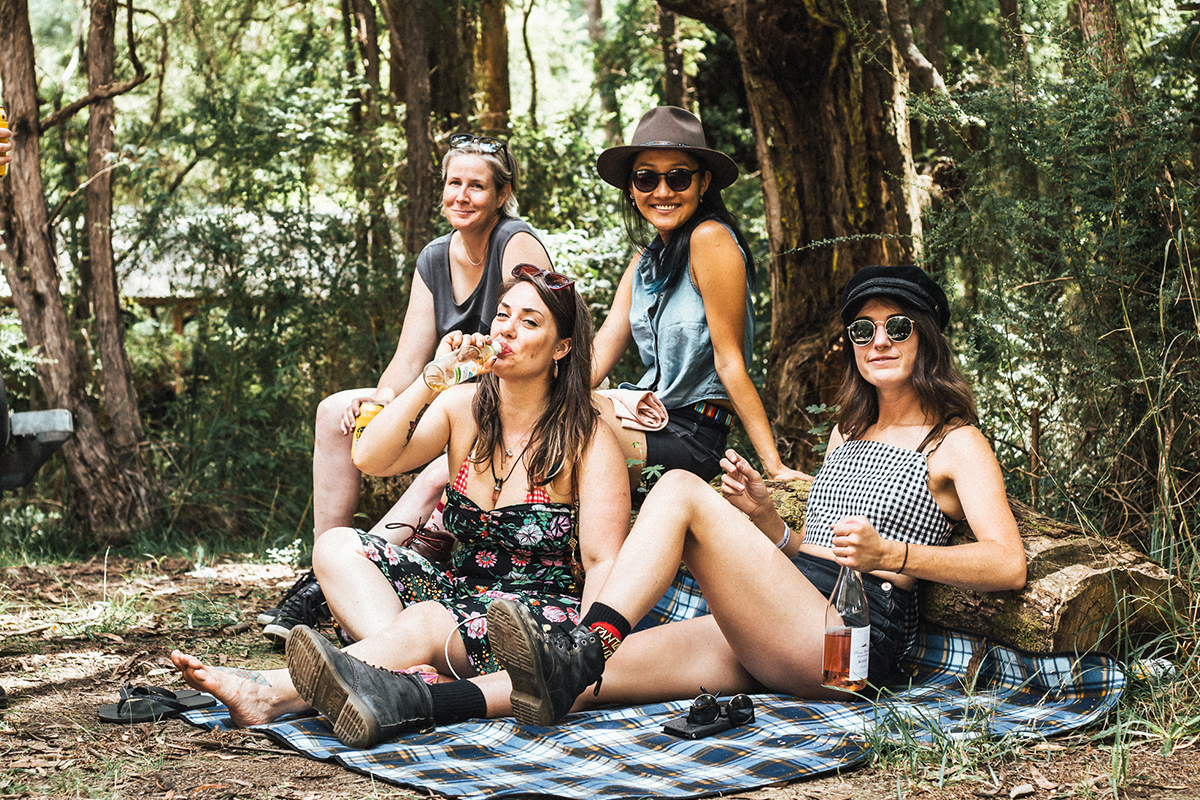 Nipples were freed in support of the #freethenipple movement, and bodies were painted by Erin Frances (@garage.hearts). Donations were gifted for the artwork by every person painted, with all money raised going to a shelter for women and children seeking shelter due to domestic violence. 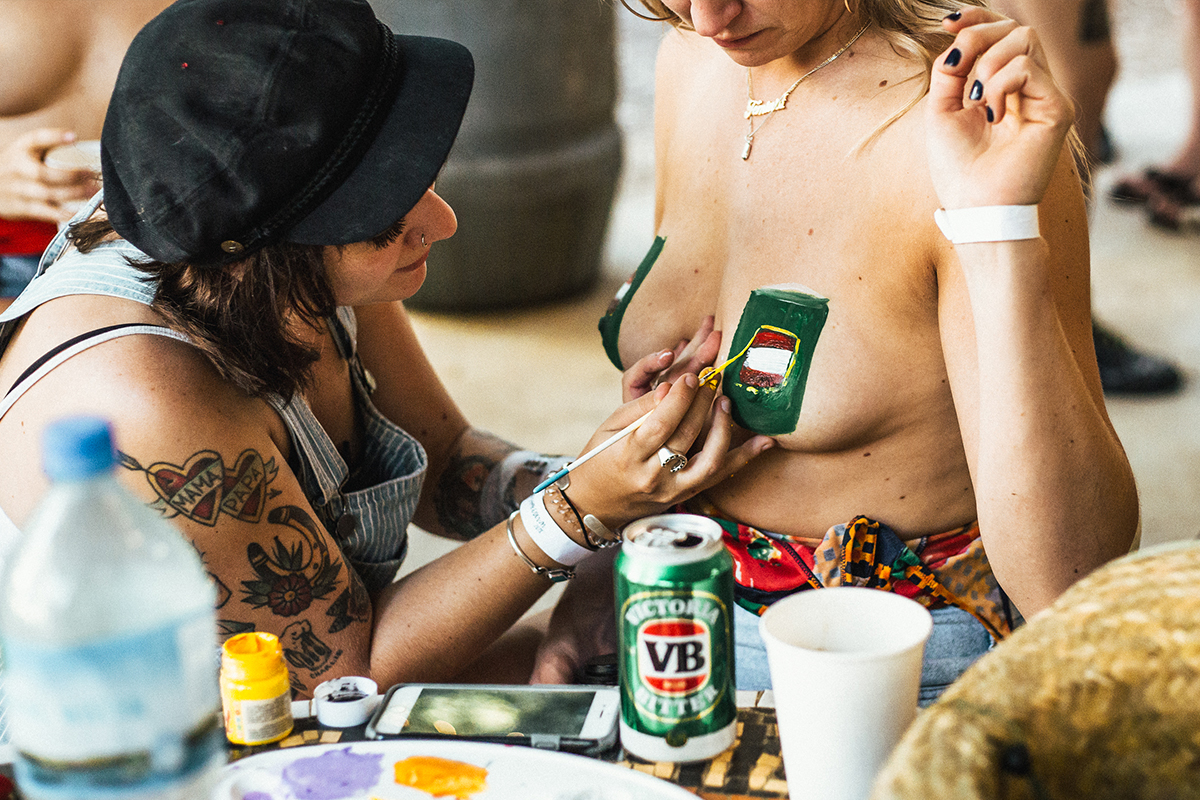 Now, onto the events of the afternoon! The Olympics might be mildly important, however the Sheil-ympics is considered the holy grail of female sporting activities. It was a test consisting of slow speed manoeuvres, the placing of tennis balls by pillions while the rider navigates through witches hats, and (by far the most important motorcycle game of all time) the eating of the wiener. A technical game, which takes extensive practice between both pillion and rider. The goal is for the rider to steer their steed, while the pillion is responsible for clenching their teeth around a weiner, which is being held by an official at the end of a fishing rod type contraption. The winning team gets a free sausage! However that was not the only food on offer. Screaming Jimmy was the resident food truck with a difference. A crowd next-day favourite being the well needed (and well deserved) $5 Hangover kit; consisting of a Powerade, 2 Panadols, 2 Nurofen and a Cigarette – just enough to get your body kick-started and back in the action. As day turned into night, and sailor to turned into Jerry’s, the bands kicked off and the girls started to put the shake in shakedown. The Body Parts and Bitch Diesel had the crowd dancing, and The Throttle Moles DJ Set had the party leading into the early hours of the morning. 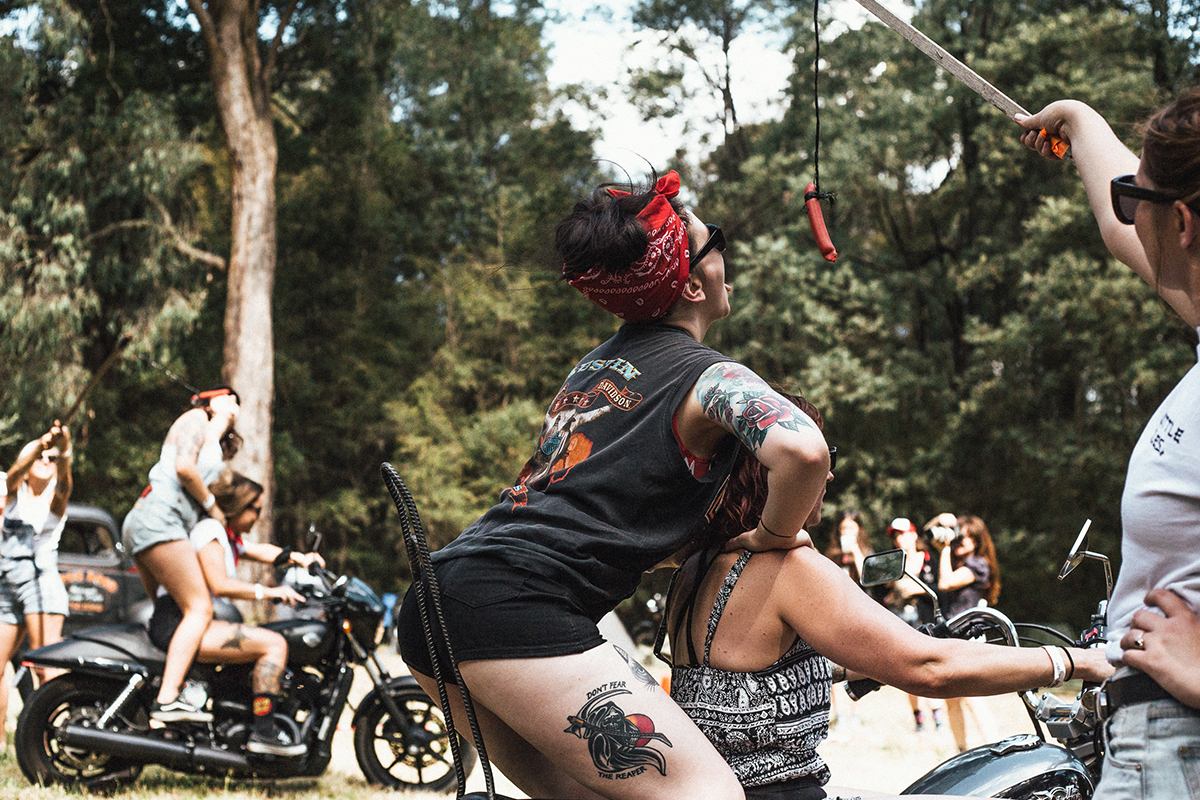 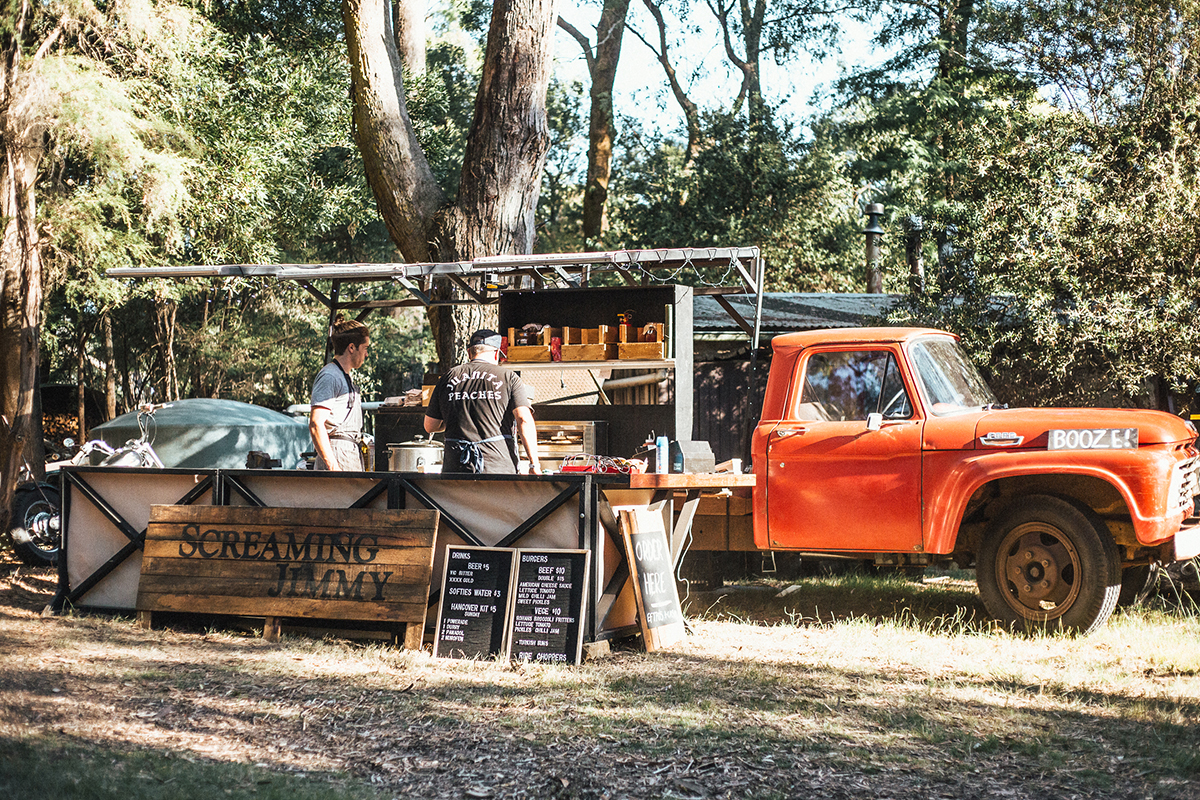 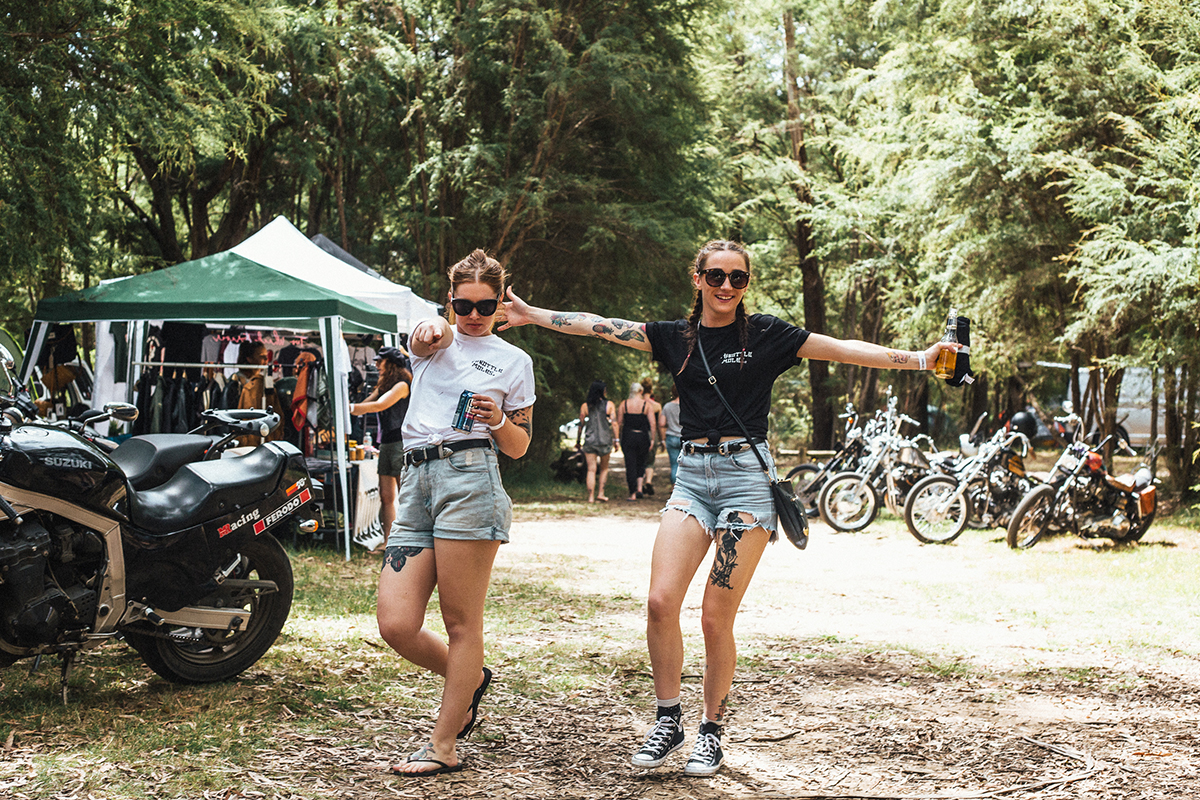 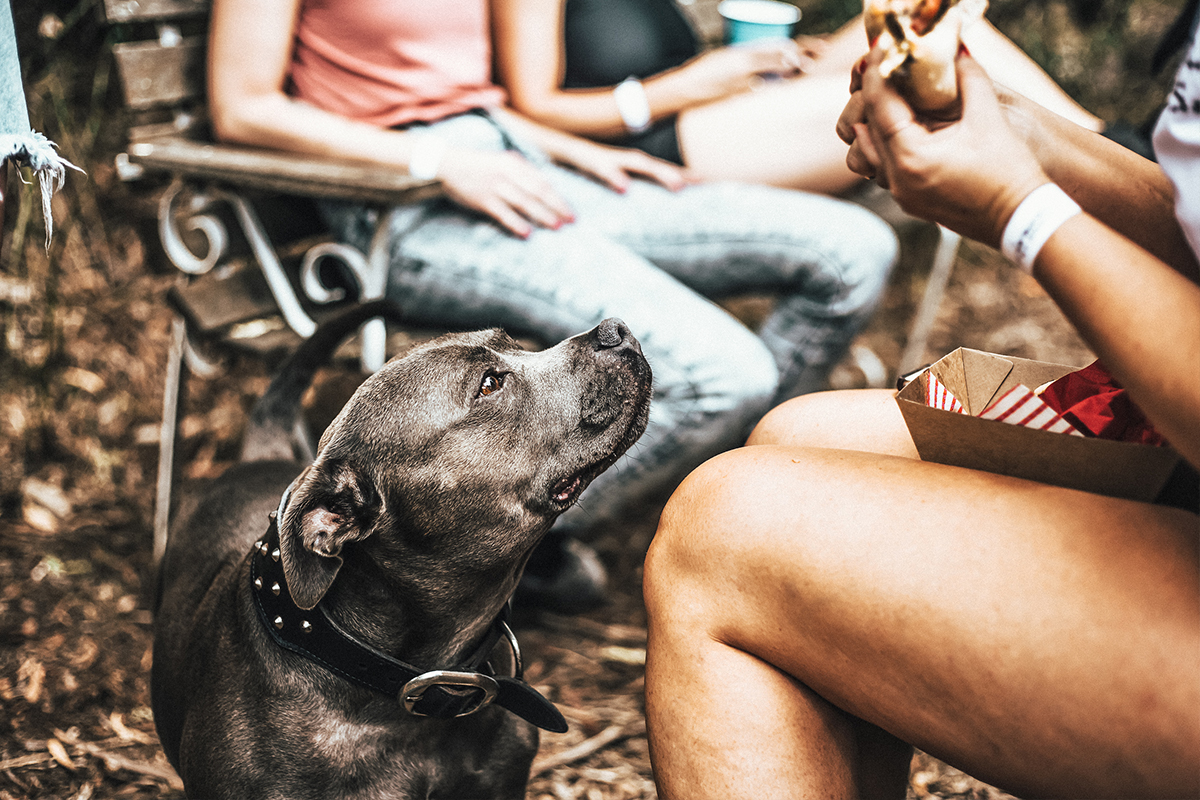 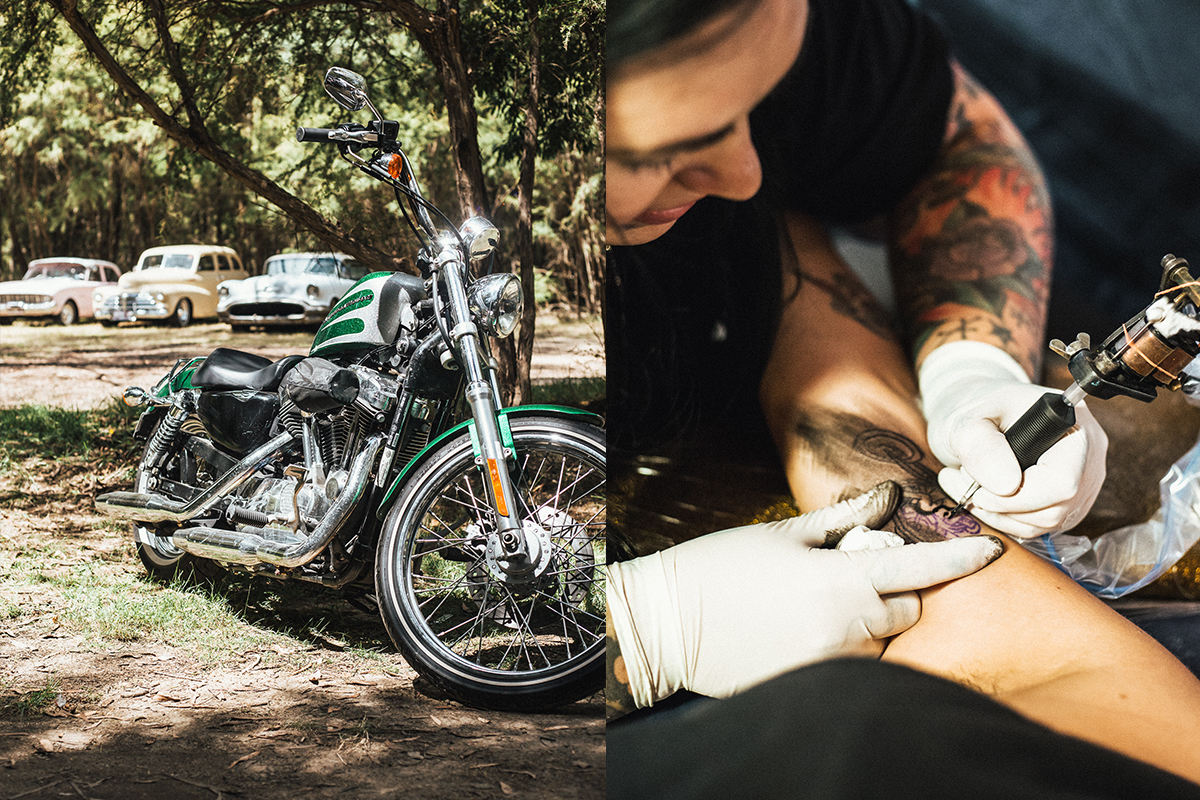 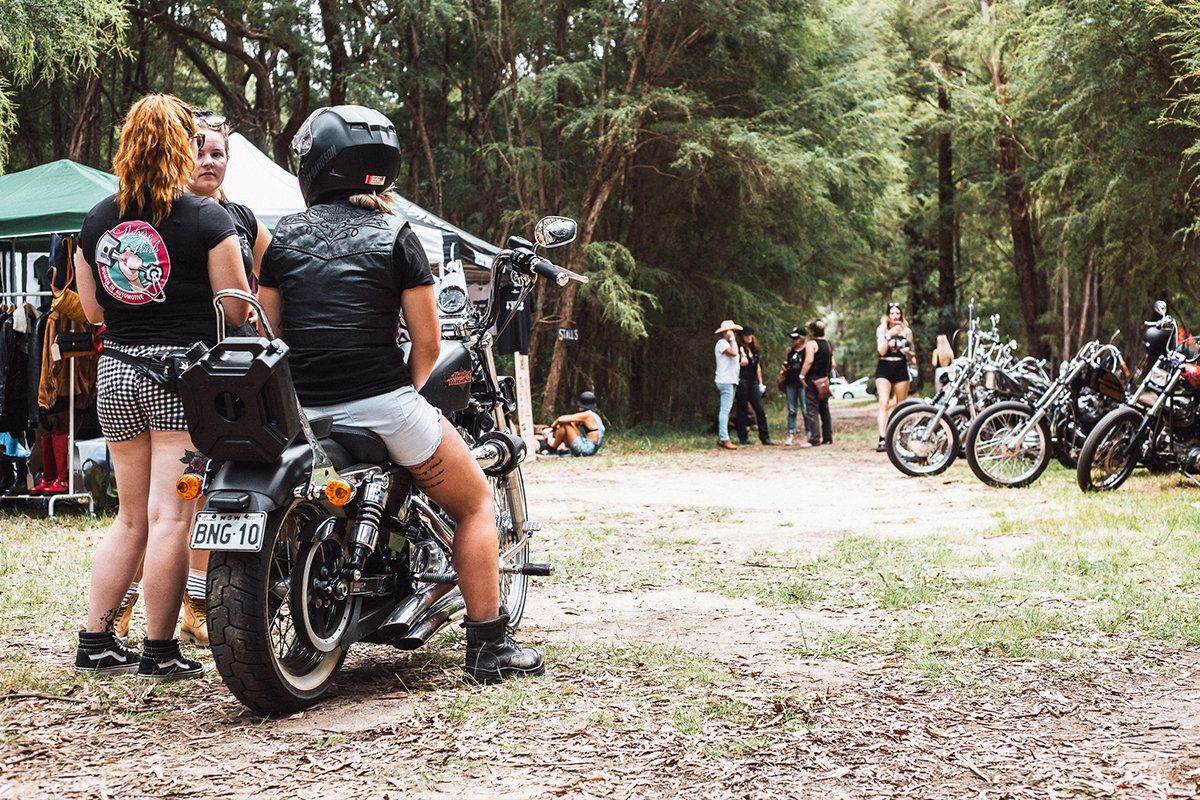 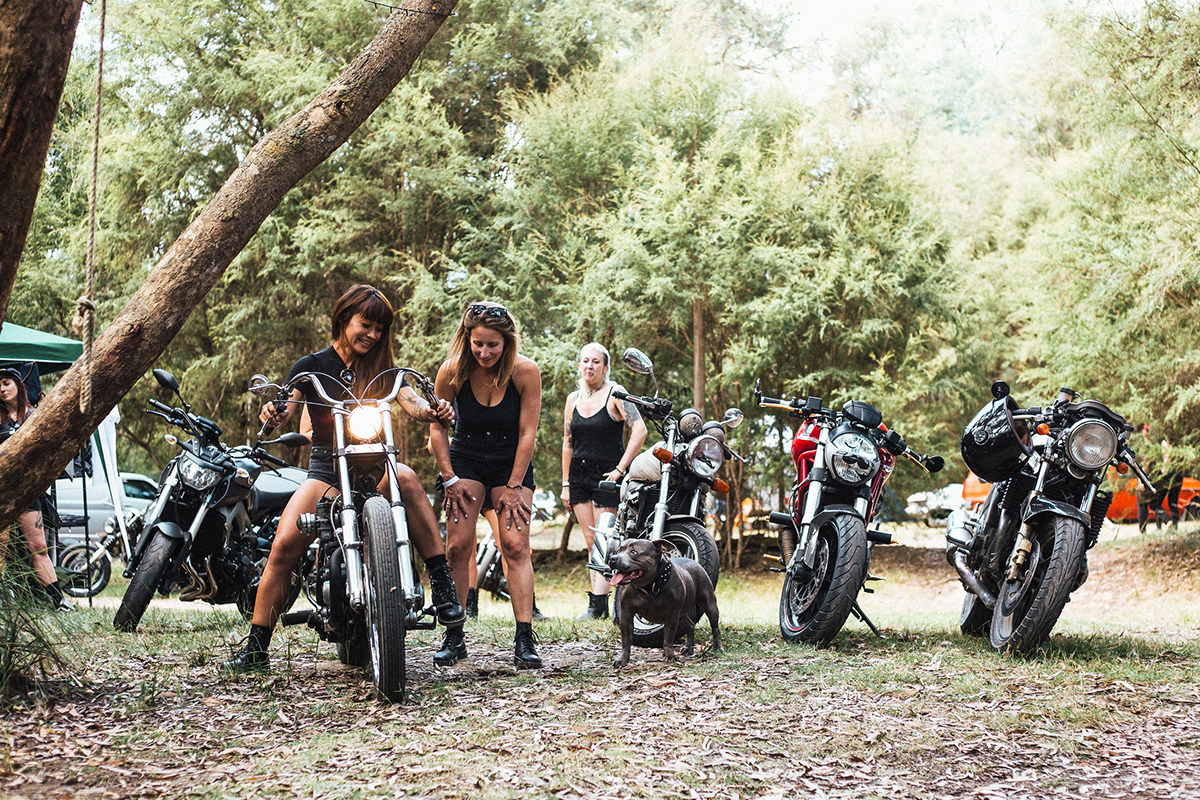 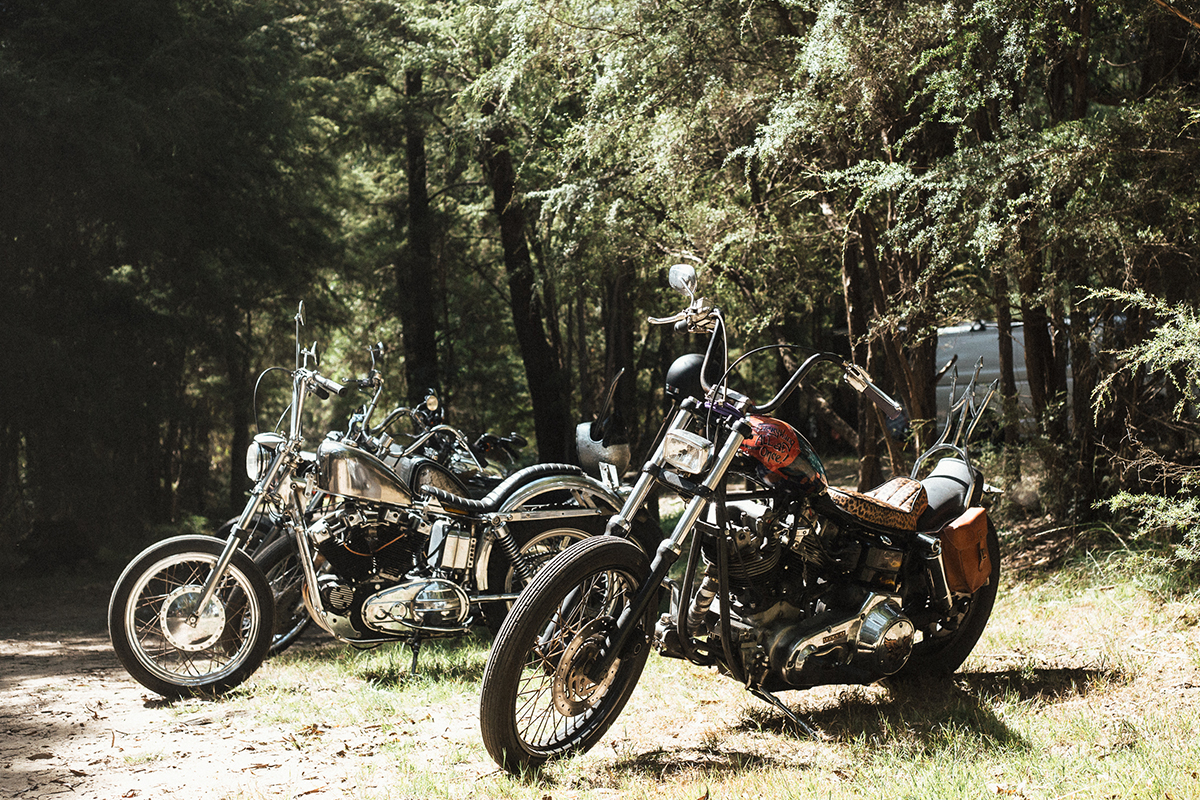 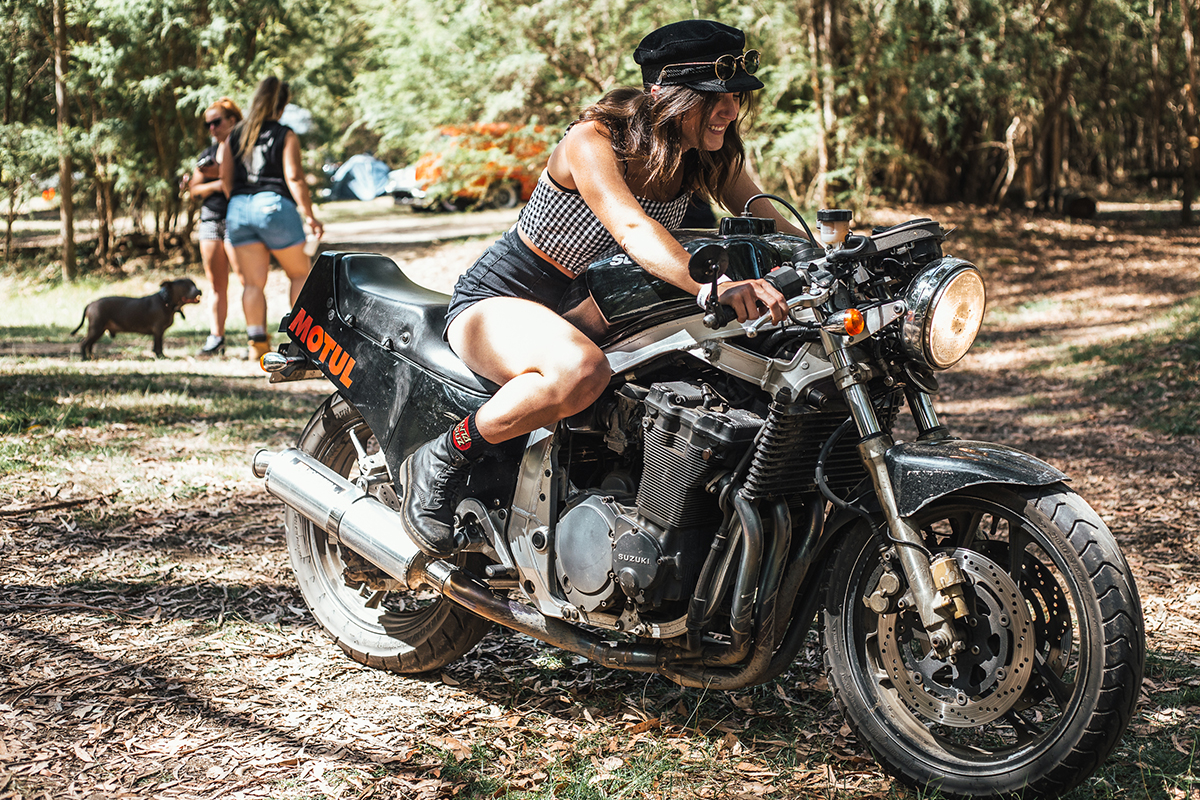 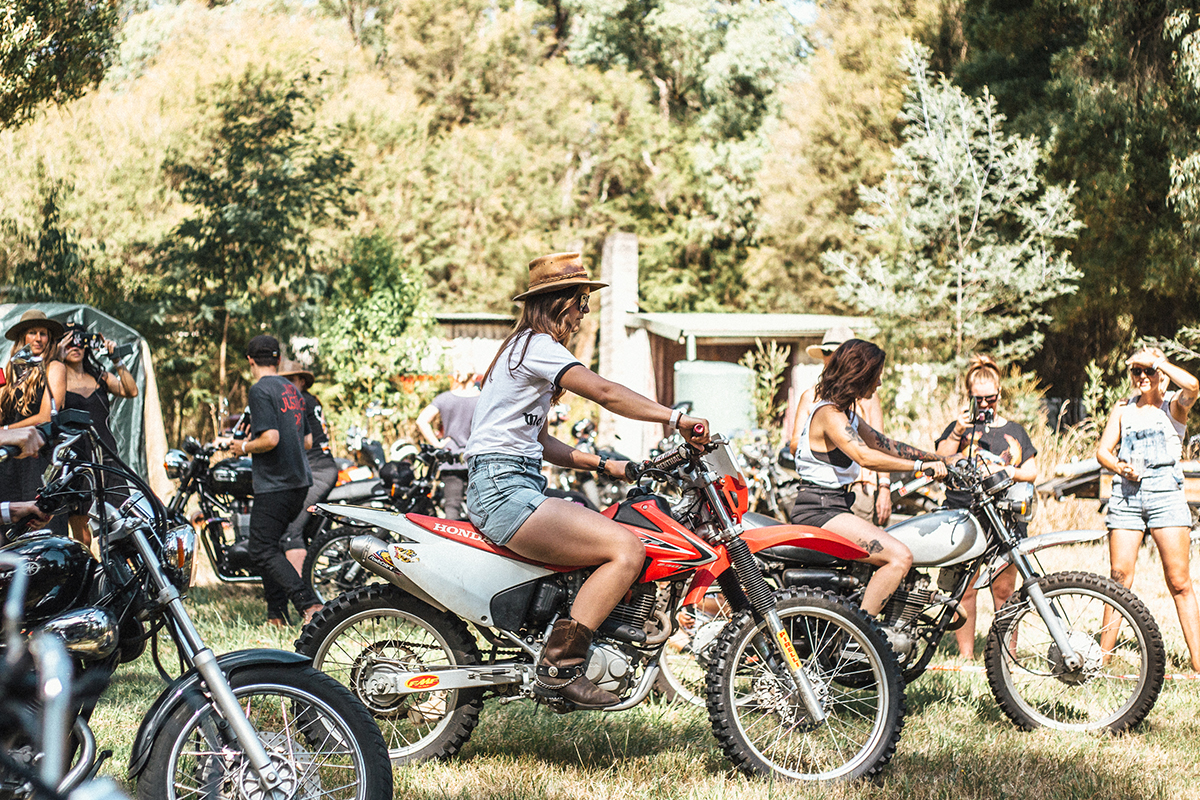 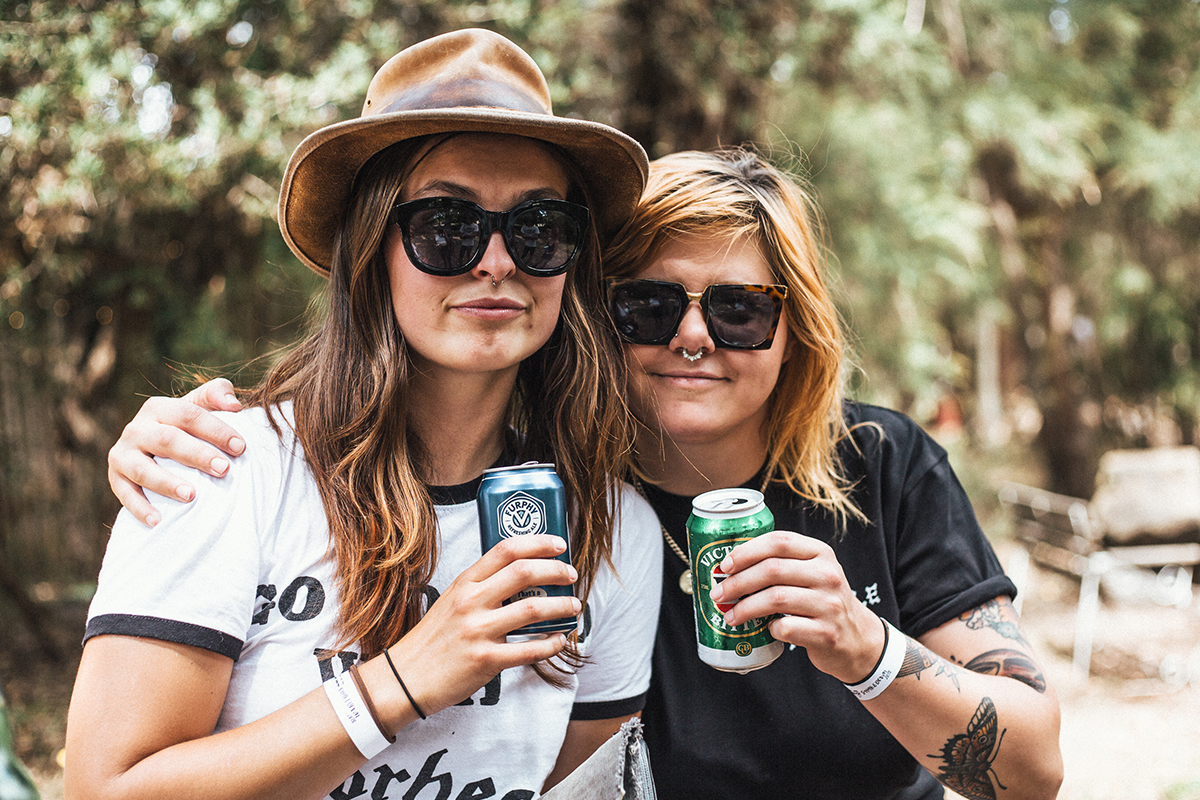 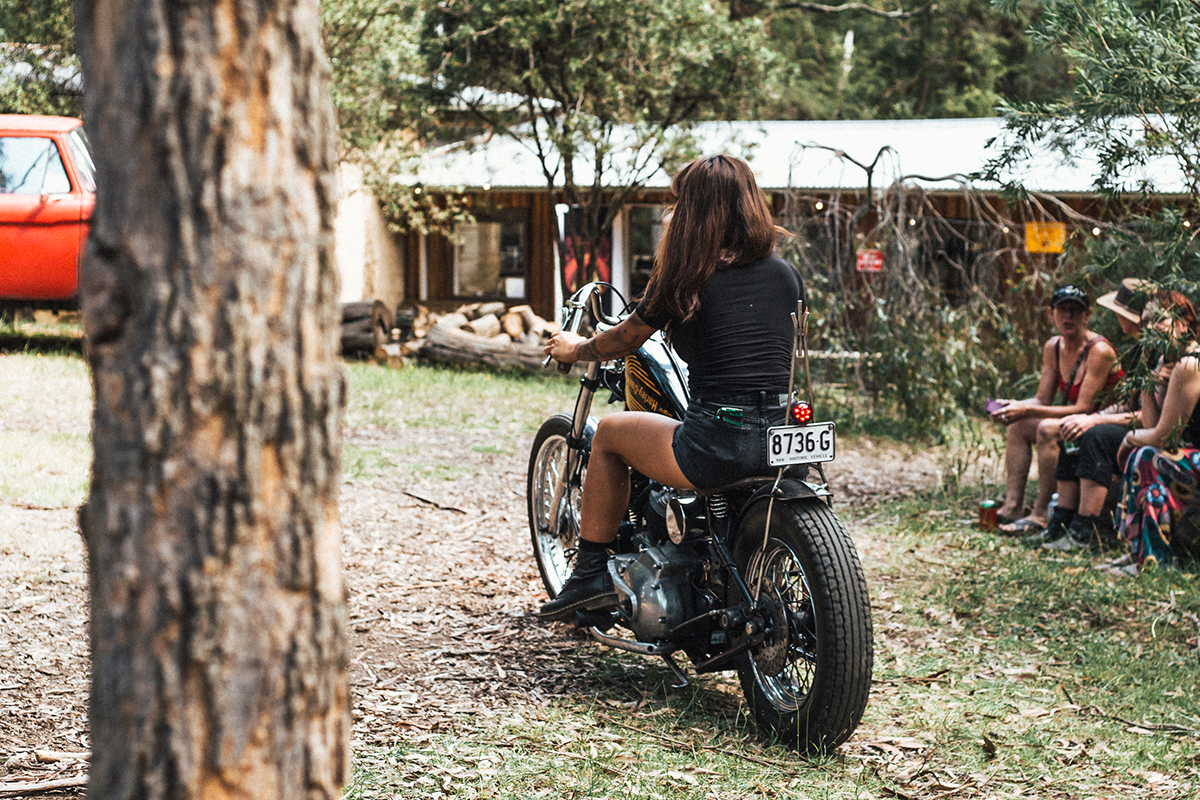 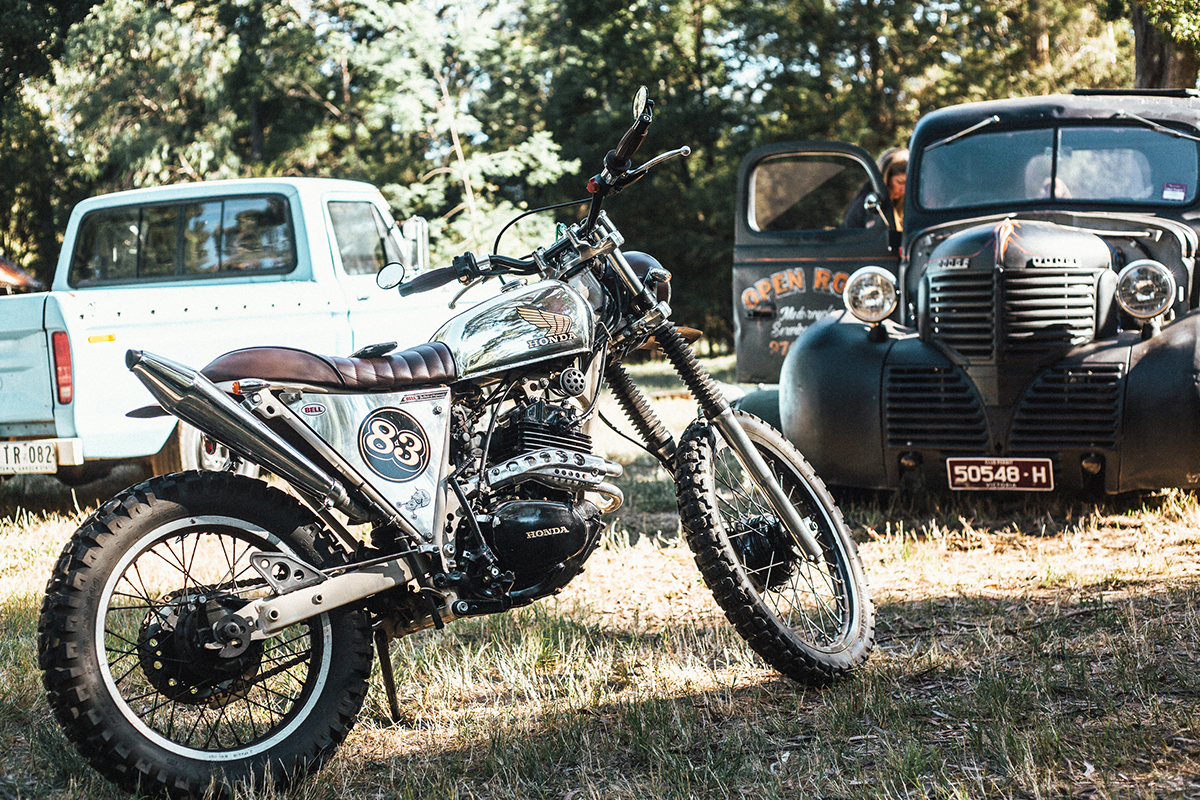 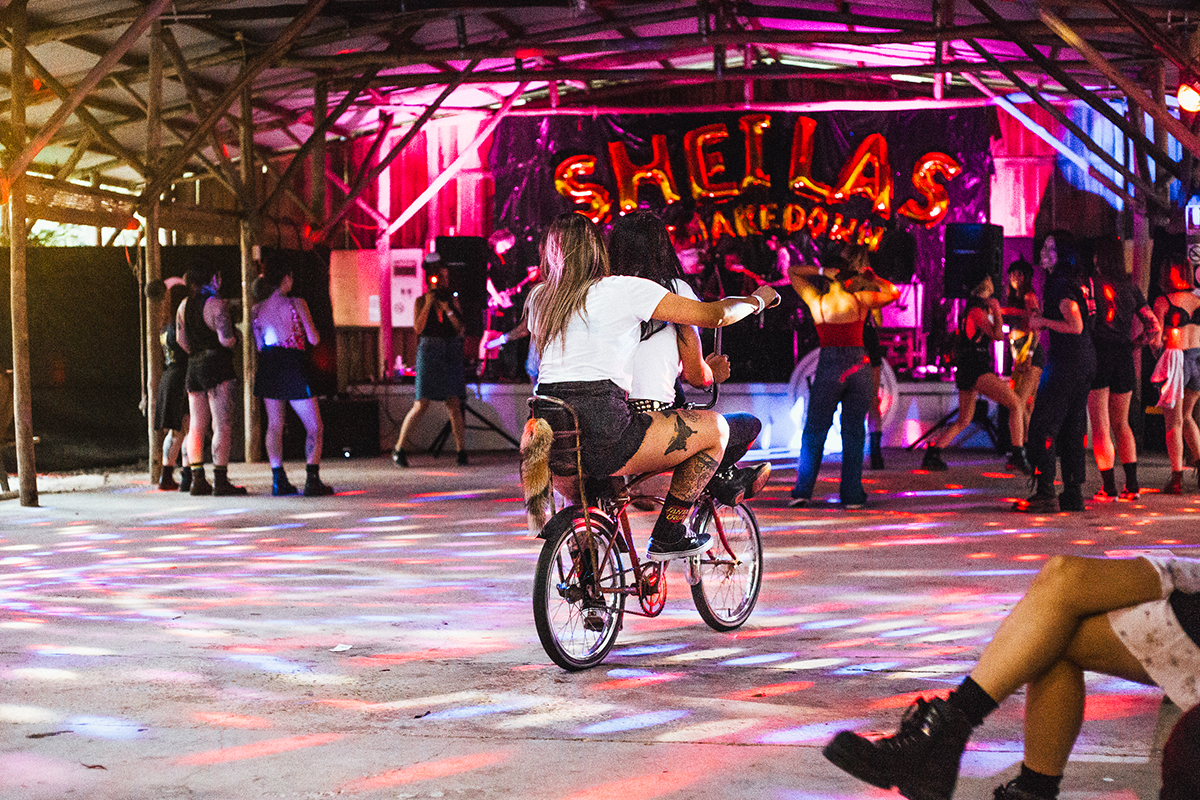 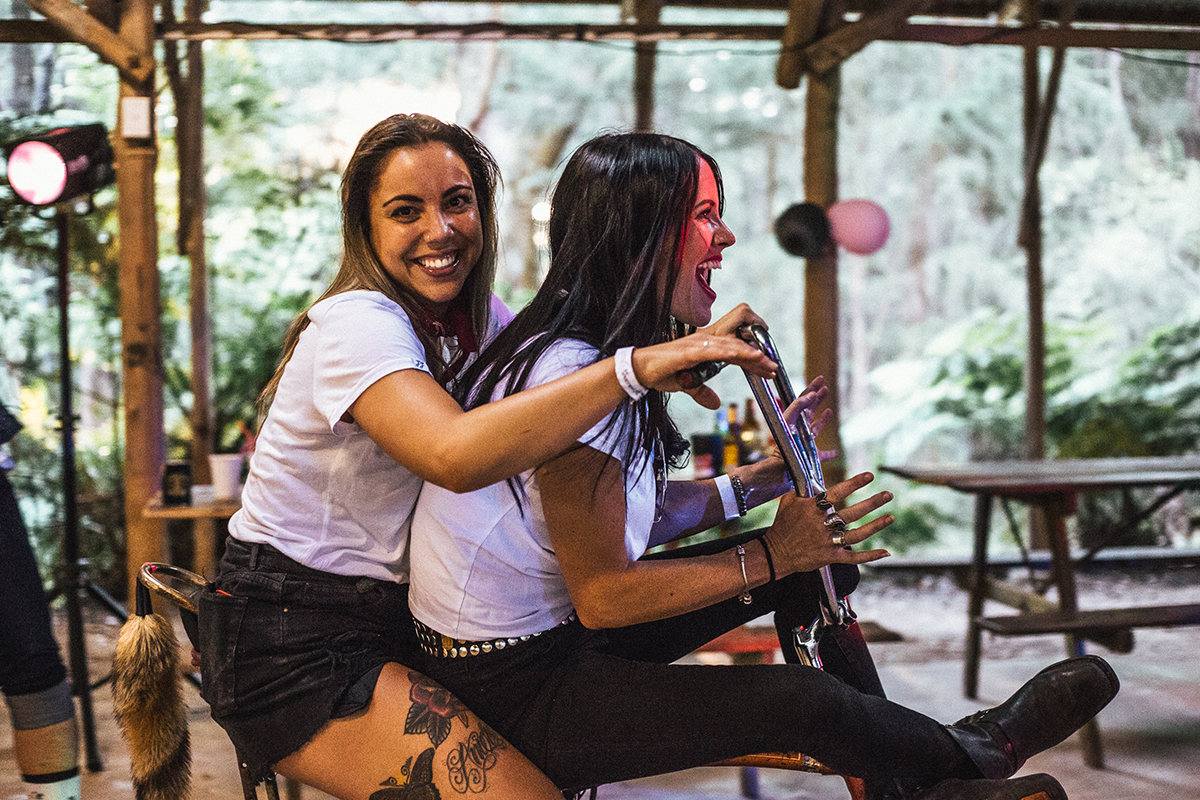 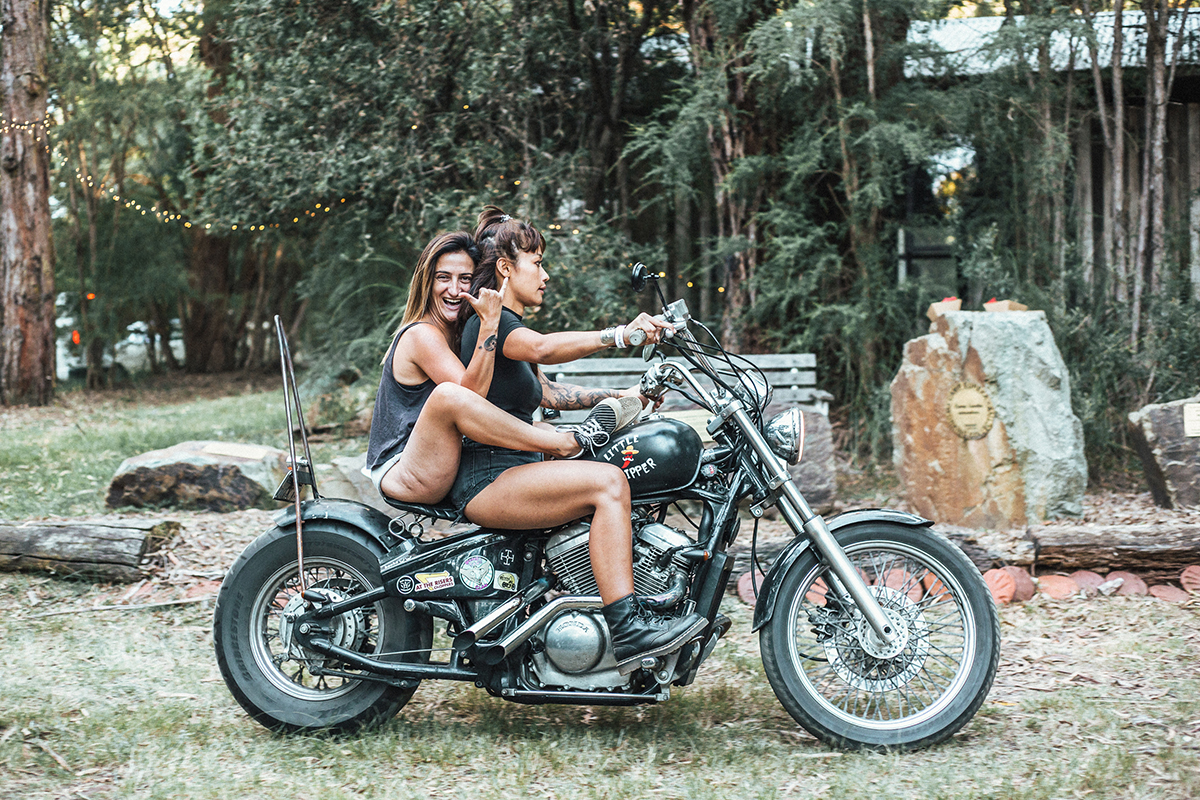 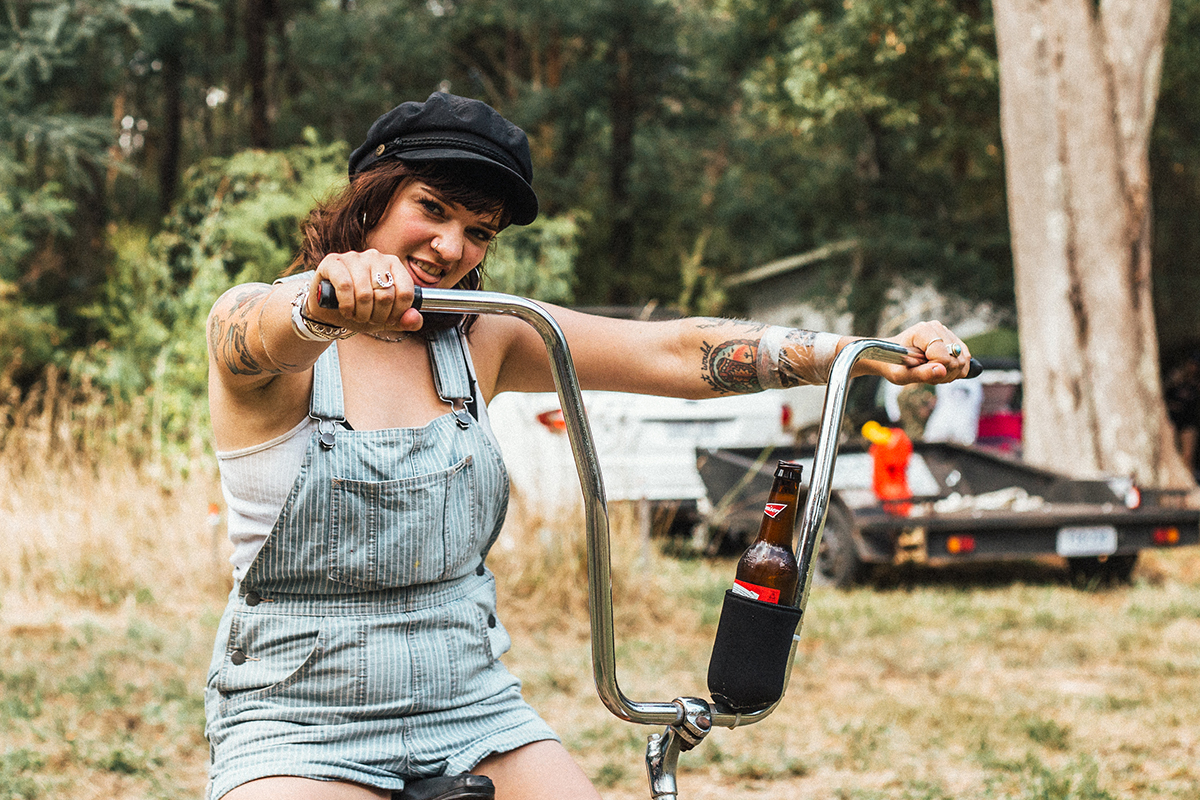 Photos by: Lucia Braham for In Venus Veritas