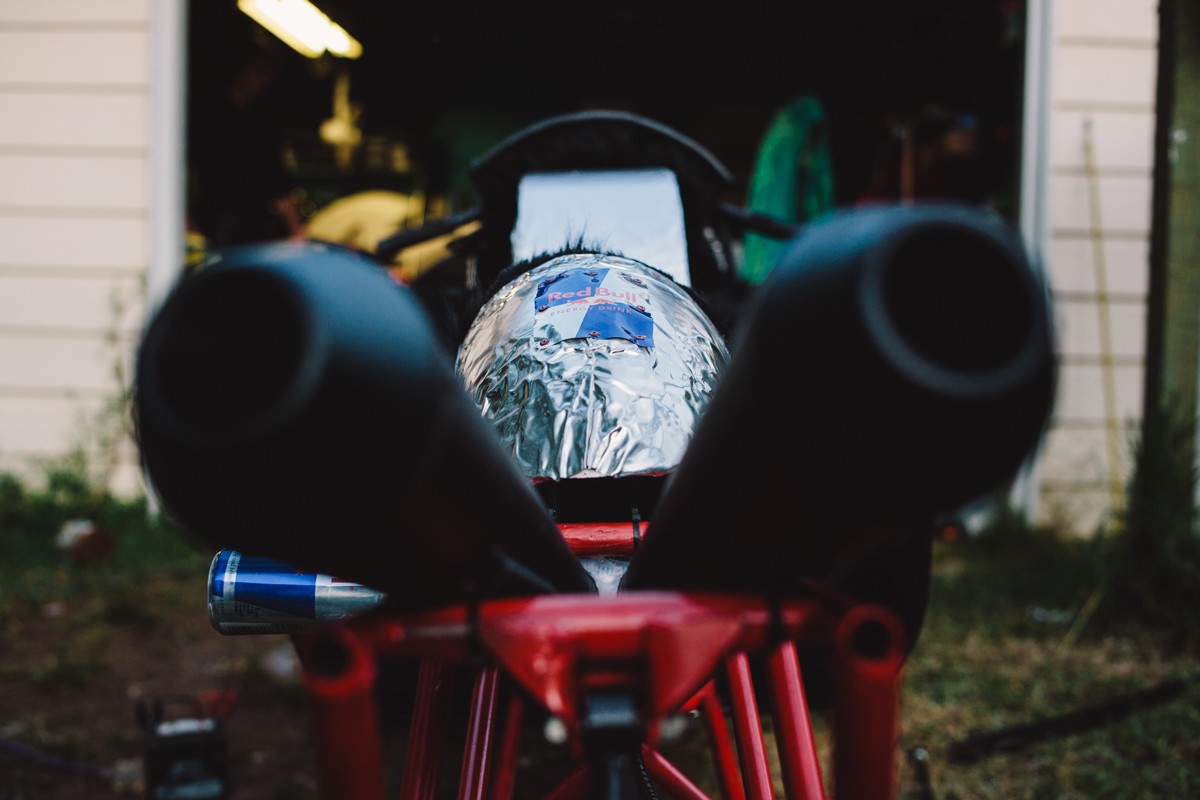 The Isle of Man TT, The Dakar Rally, Silverstone… These are motoring events that separate the men from the boys, but one event takes man and machine to the outer limits and judges him before the face of God. The Red Bull Billy Cart Race. 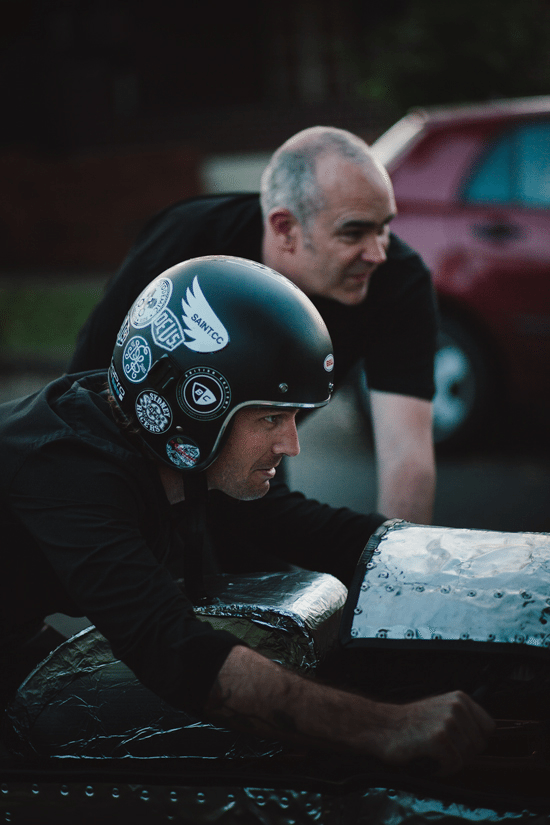 For over a decade, men and women across the globe have been putting their skills to the test not just in racing, but also in building and creating a gravity racer that will hurtle and shake them to victory. Held in major cities across the globe, the event showcases building finesse as well as more eccentric machines. Team Throttle Roll has pulled together some of the finest minds in creating what might be the crack team of billy cart builders – this team of 4 very well might echo through the ages with victory… or crash and deny all existence of the event ever happening.

Sunday the 15th of November is the day all of this shall go down. Team Throttle Roll has been hammering, wrenching, welding and sinking tinnies around the clock to ensure this speed machine can handle the course, and make it to the end with the driver still (mostly) intact. 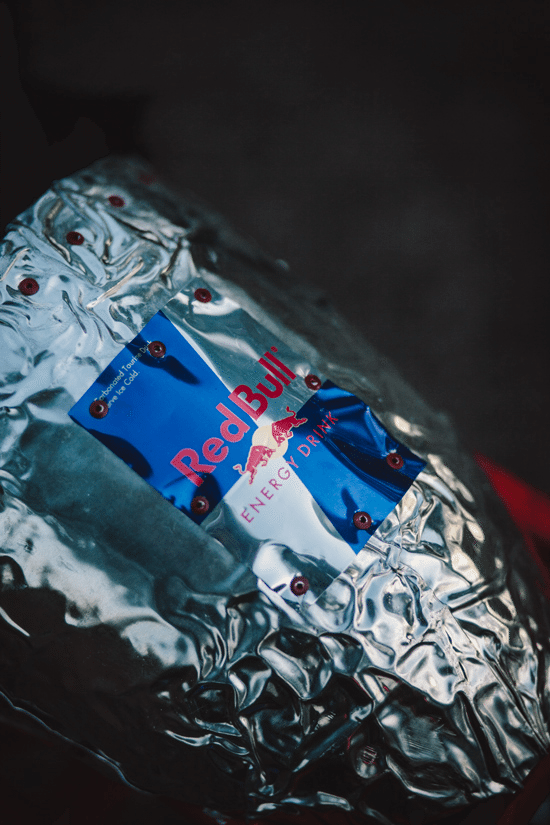 Paul – Ex-NASA engineer who has worked on space shuttles for the past 30 years until he was discharged after being caught smuggling moon rocks in his briefs.

Jon – Wiring guru who (despite there being no engine to speak of in this cart) is rumoured to be a prototype cyborg, more wire than man… but this is merely hearsay.

Danny – Evicted from New Zealand on charges of claiming Pavlova “probably was an Aussie invention” he has been lending his foreign brain in the creation of this speed machine.

Mark – The driver/pilot/victim/statistic for the day. While he is currently in Nepal “finding himself” he will be bravely stepping up to the plate and forsaking all notions of safety and common sense – as competitive as he is brown, he will no doubt hurtle to victory… or the prettiest girl in the crowd.

Head over to www.redbullbillycart.com.au to find out more about the event, and www.facebook.com/Throttlerollcart to keep up to date with the build and the team behind it. 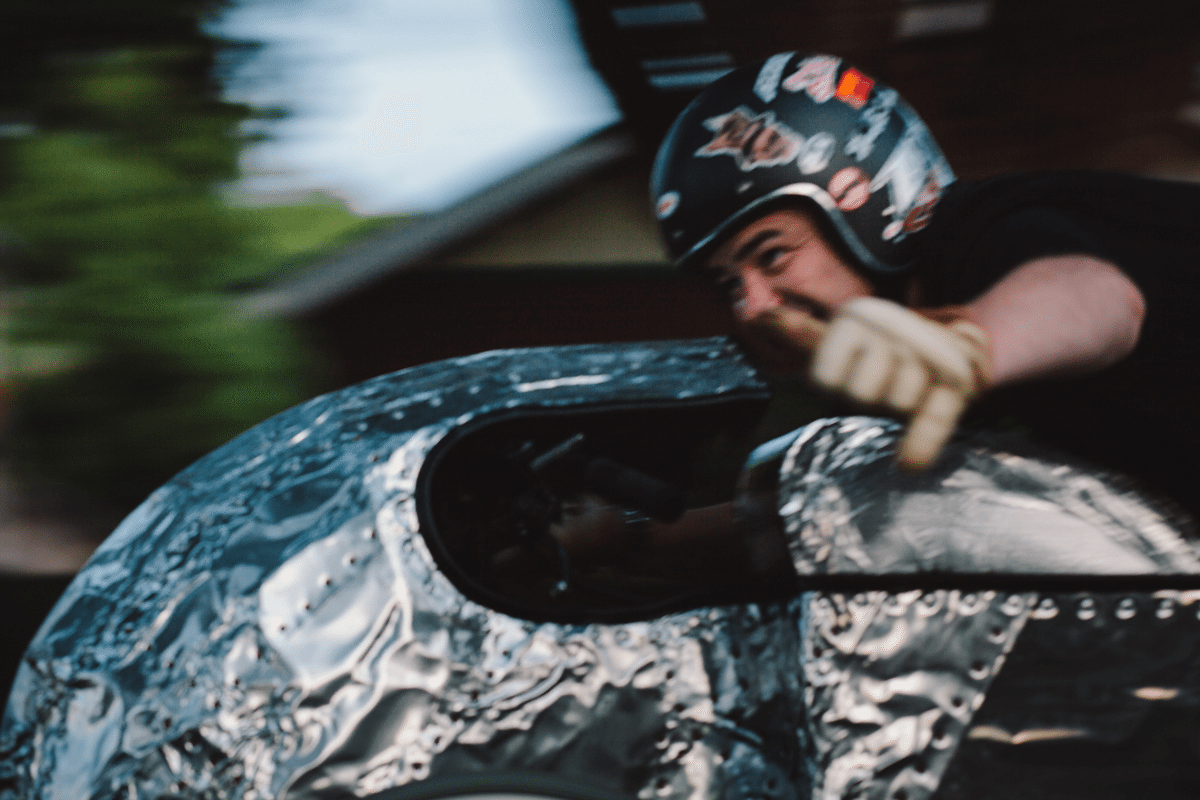 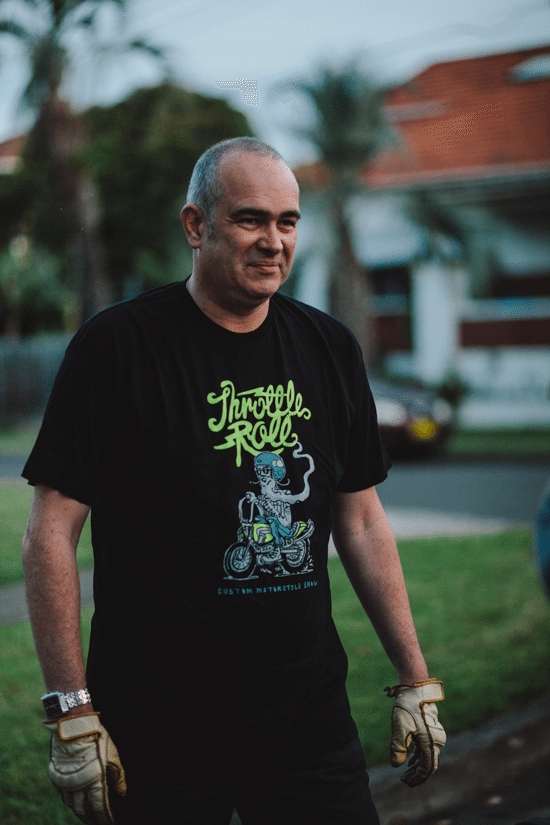 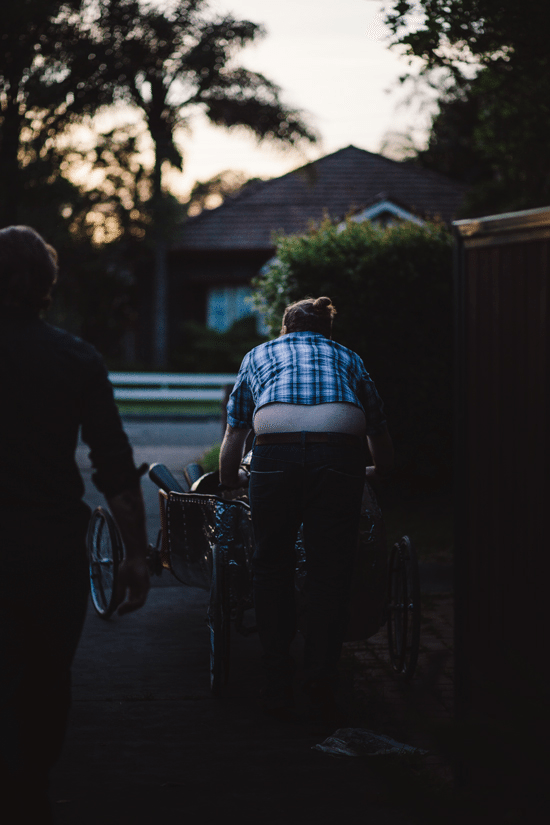 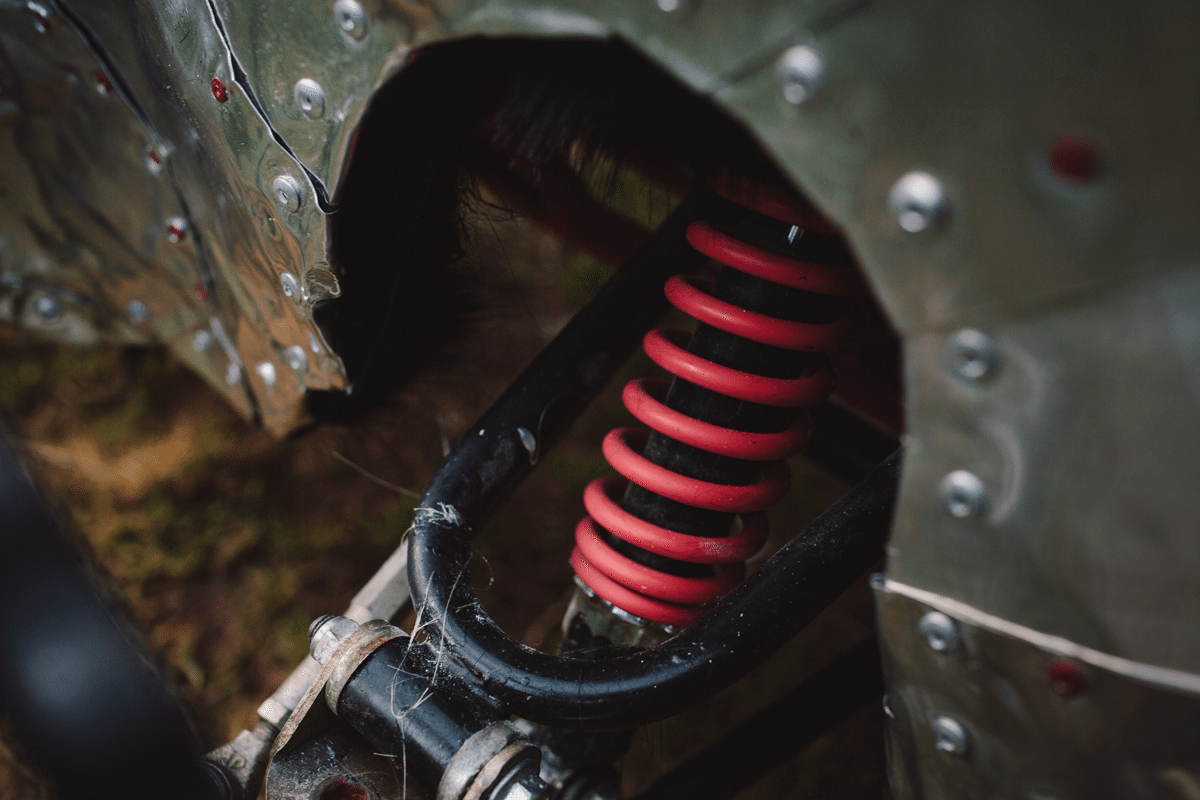 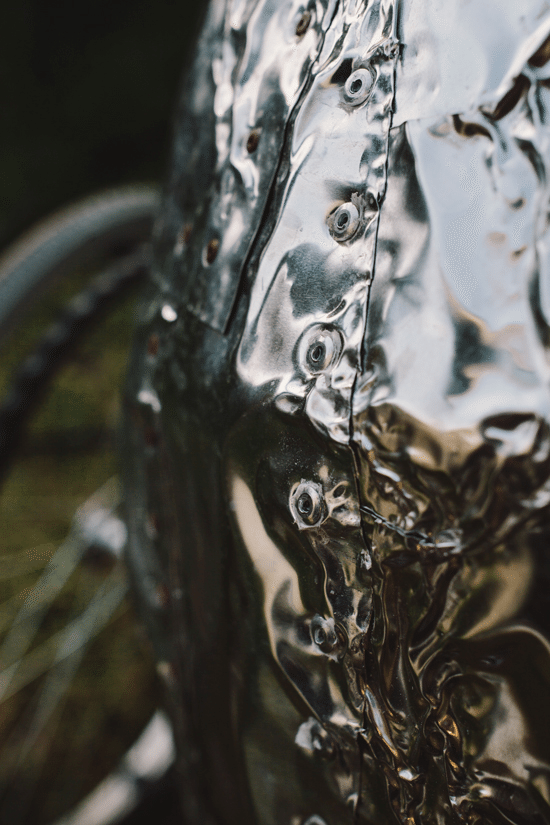 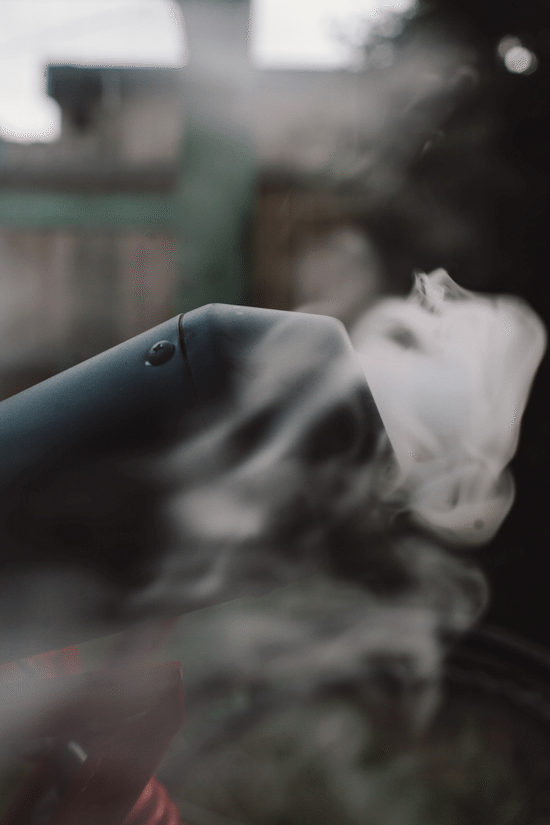 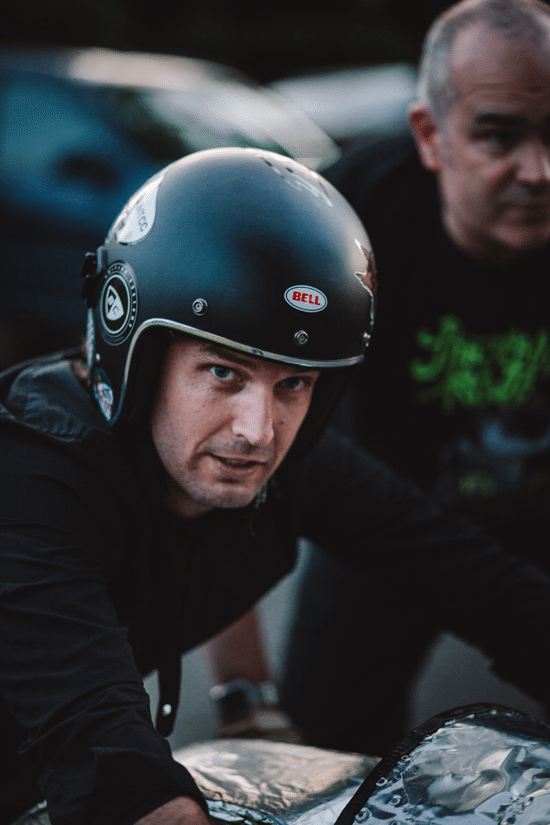