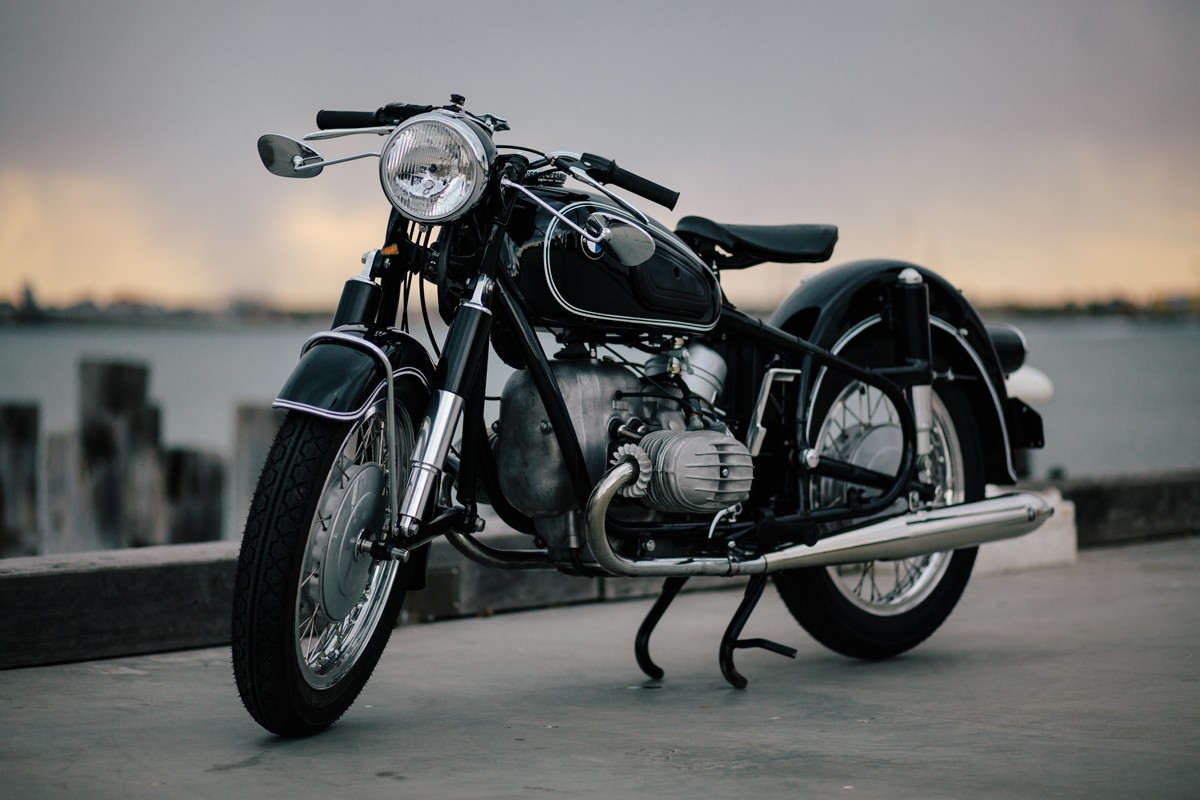 On a chance encounter browsing an estate auction for old film cameras, Andrew came across a beaten down 1950’s BMW R50. The word ‘disrepair’ does the state of this machine no justice. Life was about to be poured back into this old soul of Bavarian engineering, and with plenty of fond memories of riding back home in Odessa, Andrew was the man for the job.

Andrew was born in the Ukrainian city of Odessa, an area drowned in history that sits contently by the Black Sea. It was there that he first started to explore the world of motorcycles, but due to politics and a much different Europe at the time, his options were different to that of those living in the western world. His first bike was a secretive purchase; a Dnepr MT 650cc. Safety concerns from his parents meant that new machine would be parked late at night in the furthest corner he could find near his home. 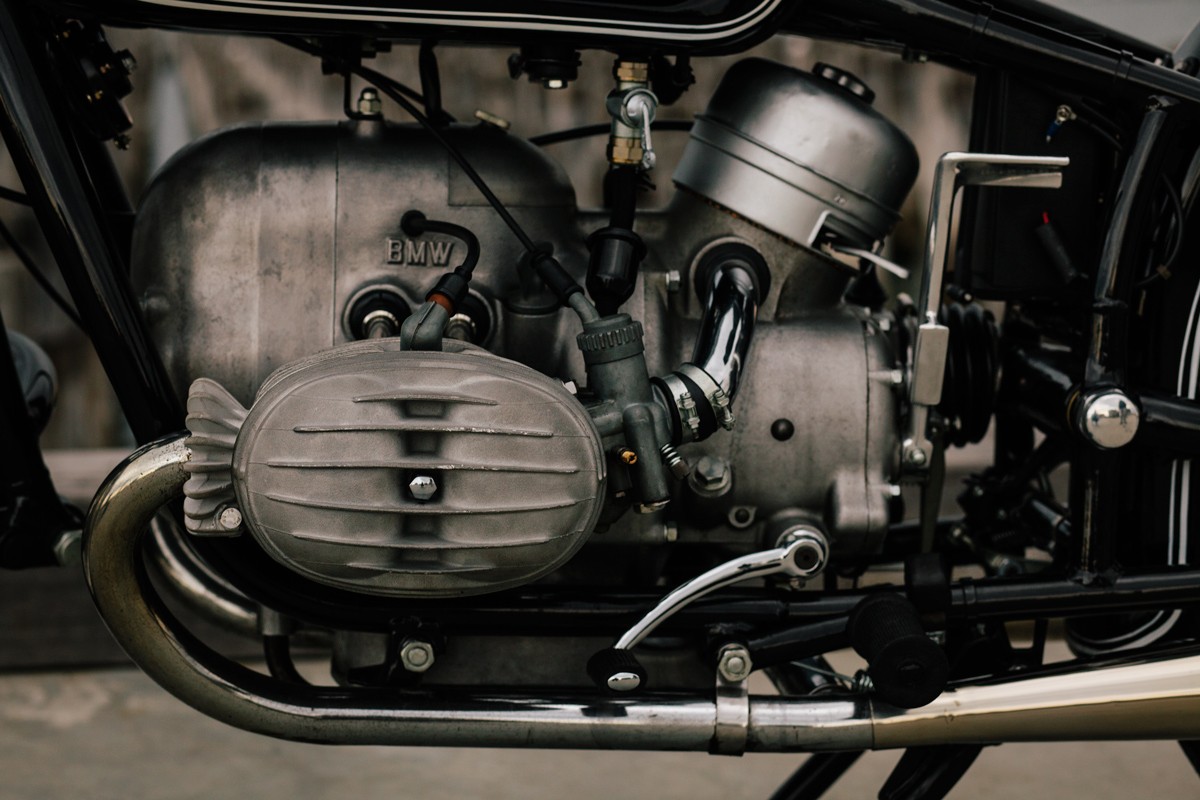 “The ugly duckling I first bought was supposed to be pulled apart piece by piece, and then resurrected as one of a kind machine that could rival the best examples of so desired and so inaccessible Western bikes, if not in performance but at least in looks (since the looks is all that really matter, right?).

The fall of the iron curtain was akin to establishing contact with aliens. Everyone knew they were somewhere out there, but no one ever communicated with one… until there came this sudden avalanche of ‘alien culture’ in form of poorly translated and dubbed Hollywood movies on VHS tapes.

The avalanche brought a whole new perspective to the unspoiled generation growing up in the eastern block in the 90s, with one of the side effects being the exposure of ‘real’ american motorcycle culture and its choppers and bobbers as a backbone of cool. 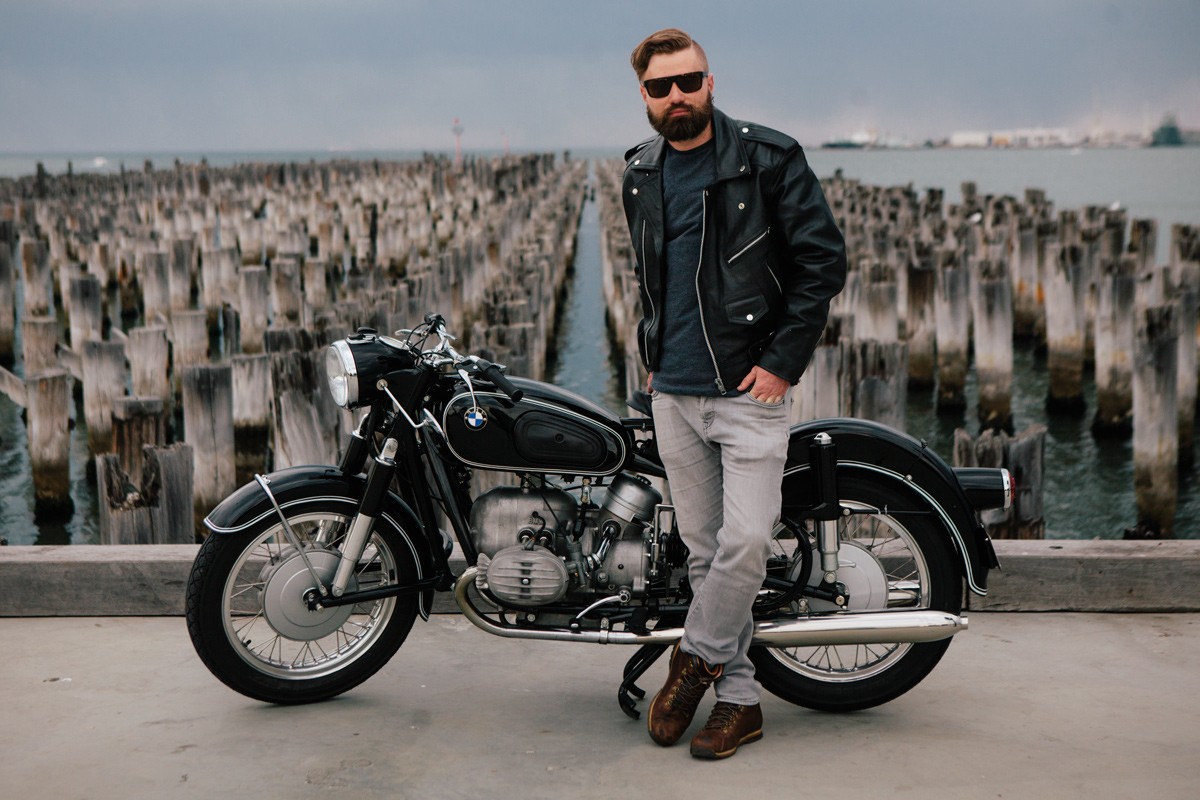 Never seen before ­ these styles have captivated the minds of youngsters and made them instant but unreachable objects of obsession. Unreachable, because sourcing one like these was like getting something delivered from Mars ­ kind of possible in theory, but nah, not really. “

Andrew’s love for two wheeled machines would be brought over with him when he moved to Australia, and sure enough he found himself another ugly duckling to work on and make his own. This time, in the form of a 1955 BMW R50, named Rocky. “There’s a number of reasons behind the name: It’s a “boxer”, it came with the American number plates, it’s from the 50s like the actual Rocky Marciano (prototype for Rocky movie character)

And despite of being “knocked down” for a number of times, the bike managed to get back to the glory it deserves (with a bit of a help)” 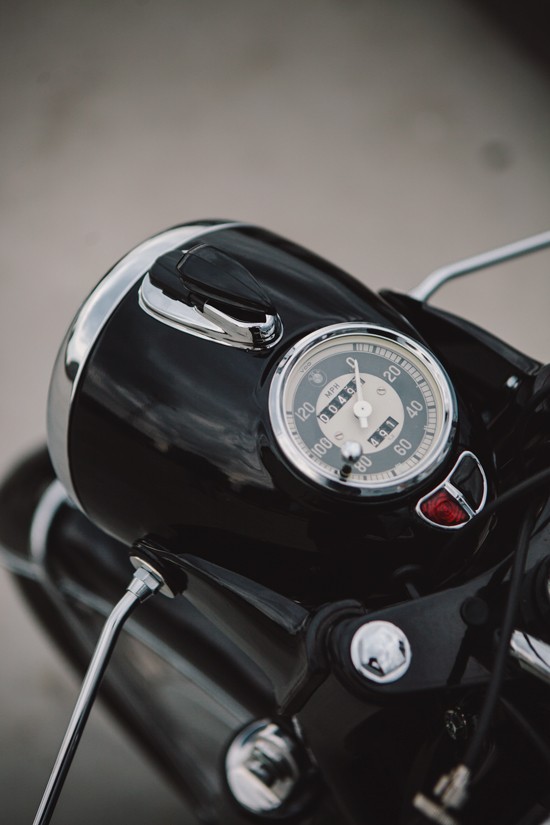 First intentions for this bike after acquiring it from an estate auction was to simply get it running and on the road with minimal effort, but this slowly progressed into each part being taken off –every last bolt- and given a repair and clean.

“I guess each “next” serious challenge along the way naturally becomes the next “hardest part”, cause as soon as you get over it – it just turns into the “experience”.

Fighting my own impatience and rushing things was probably the hardest personal challenge, as almost every rushed decision even on smallest of things led to a much bigger setbacks.
I guess not having a garage and having to do all the work in the apartment (including soda blasting and some painting) made things pretty tricky overall” 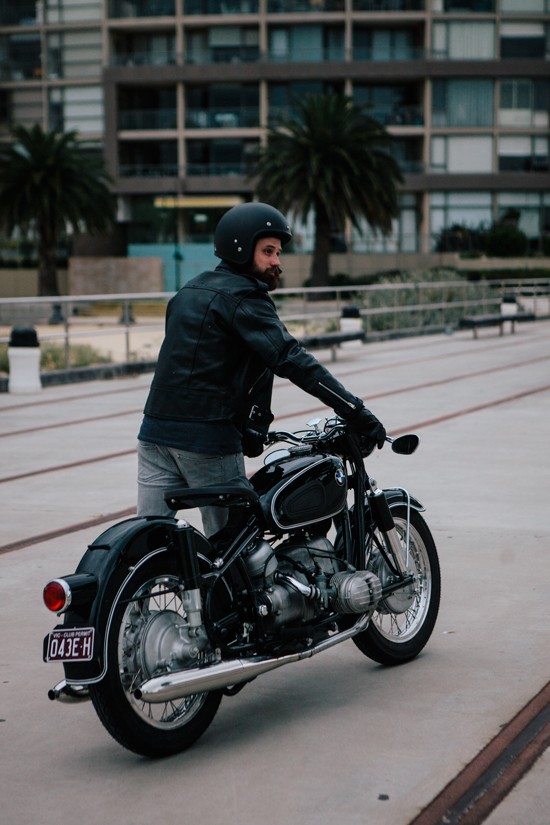 Andrew’s bike is a glowing example of a proper restoration, sourcing all original parts where possible. This bike isn’t for show however, and after decades of sitting around lifeless this bike is born again as it’s ridden throughout the streets of Melbourne. “It’s an amazing piece of design and engineering that’s an absolute pleasure to ride and look at.

They just don’t make them like they used to, and knowing that I managed to rescue one and put back on the road instead of doing “rational” thing and making it a donor bike is really the best feeling.”

Andrew’s wonderful wife is an artist who creates photo realistic images, and has recreated the bike in another form, to check out more of her work find her on Instagram @mrovenko 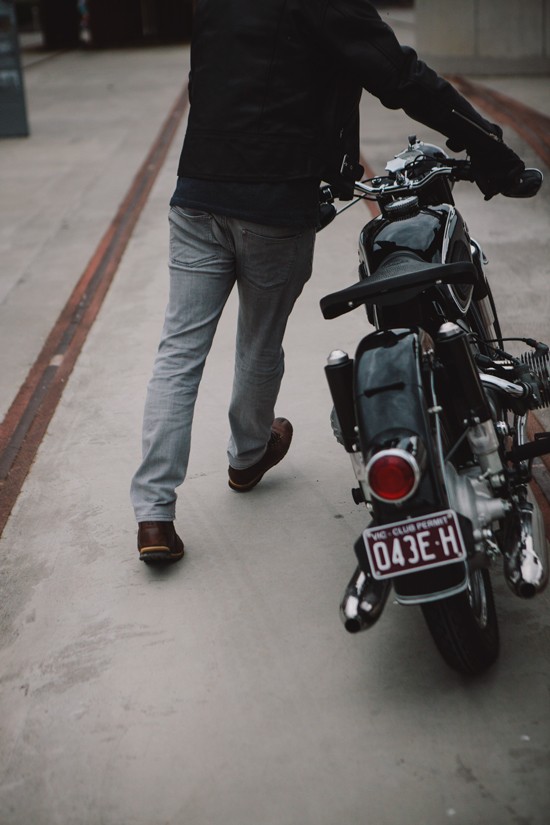 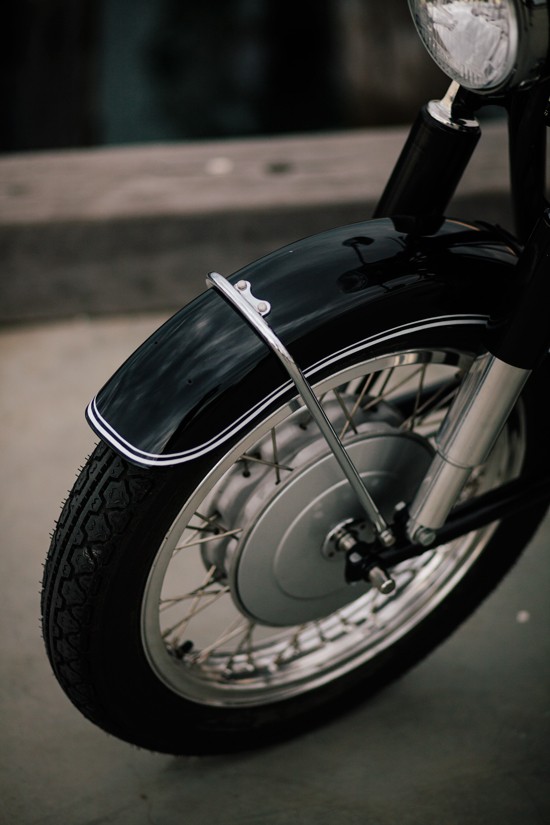 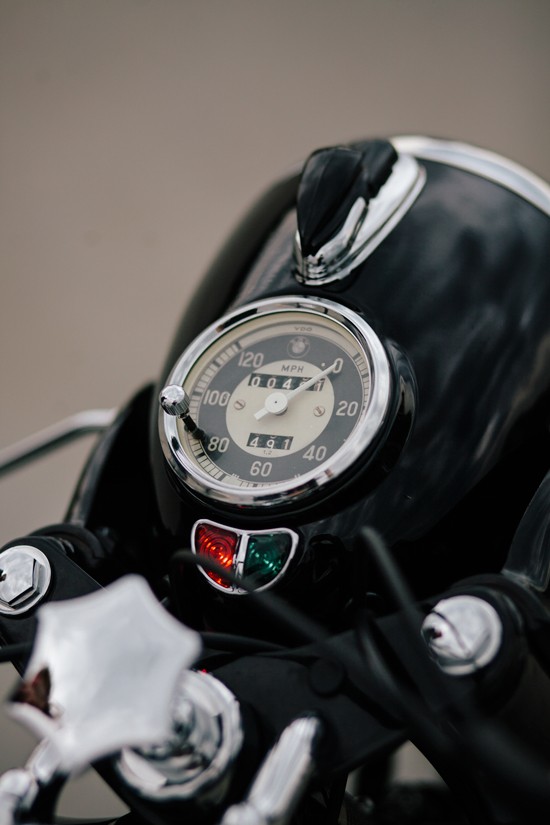 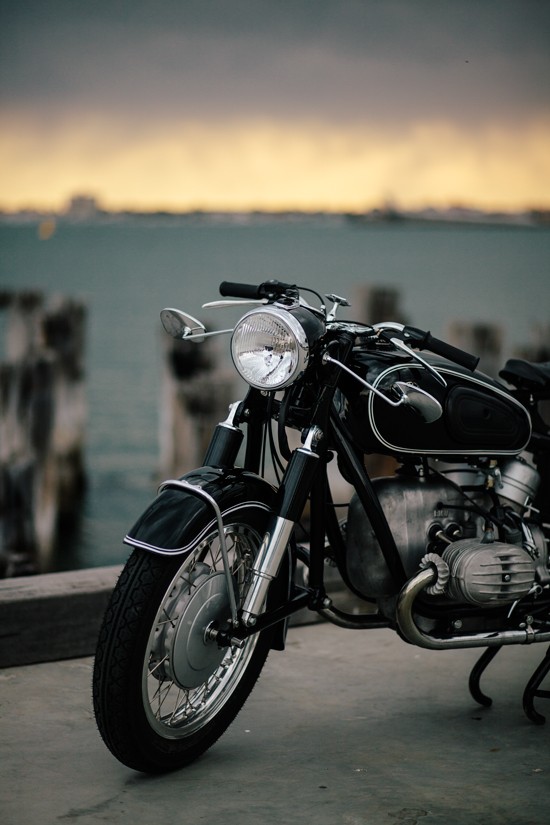 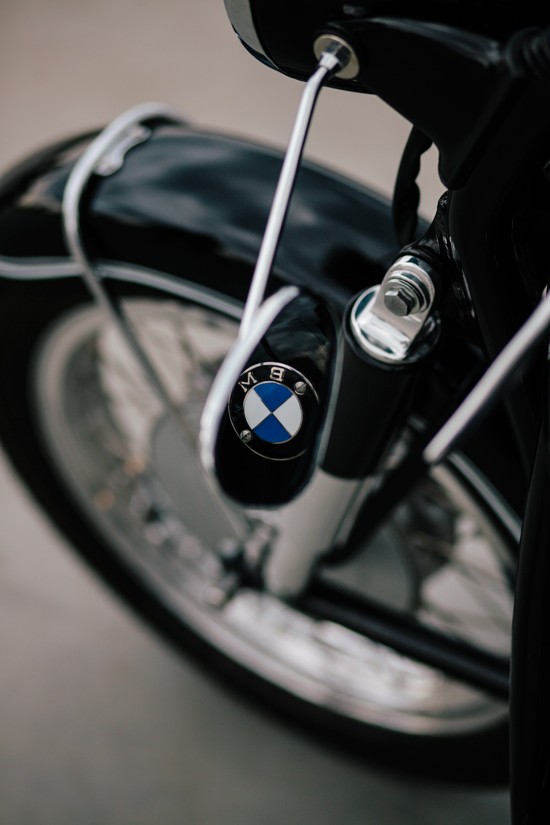 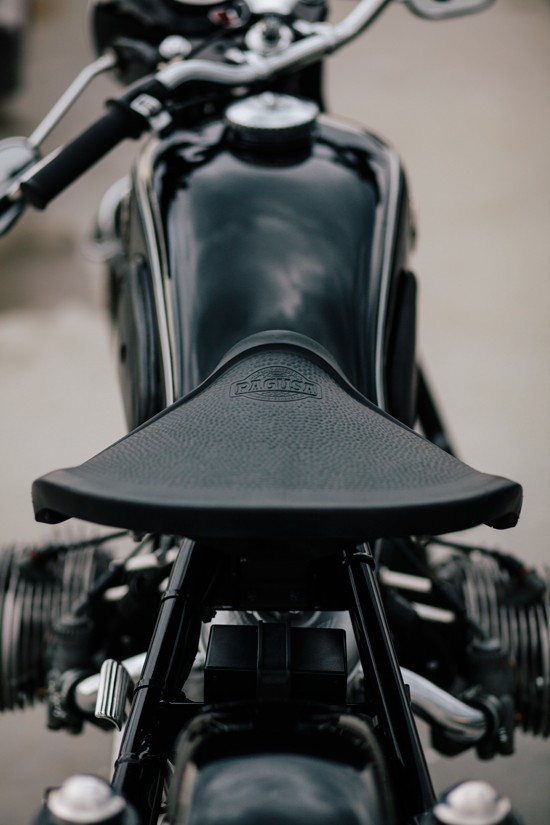 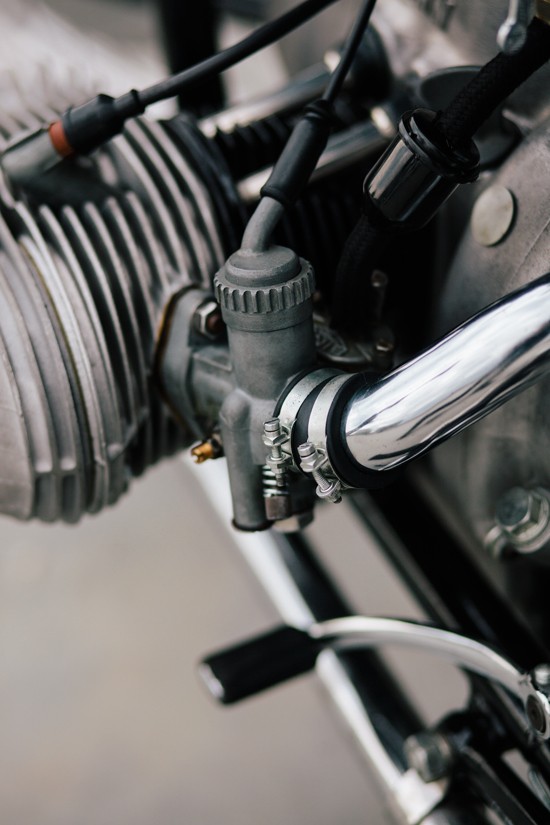 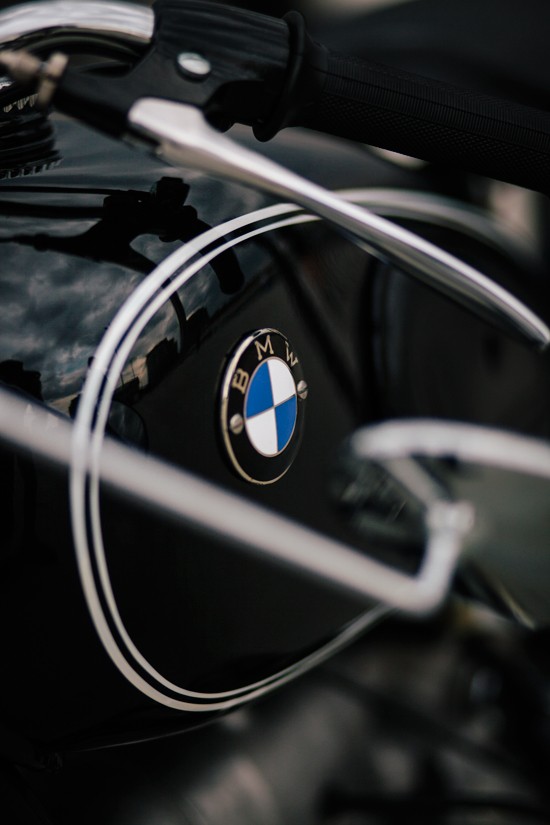 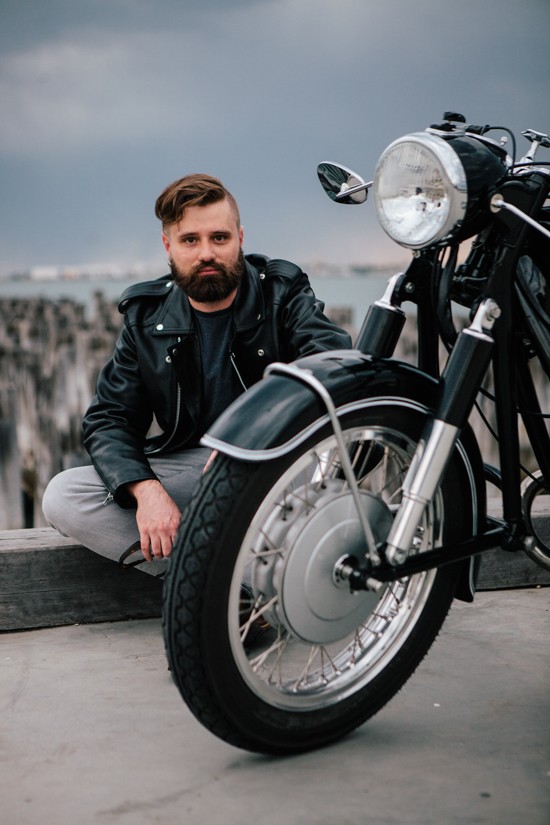 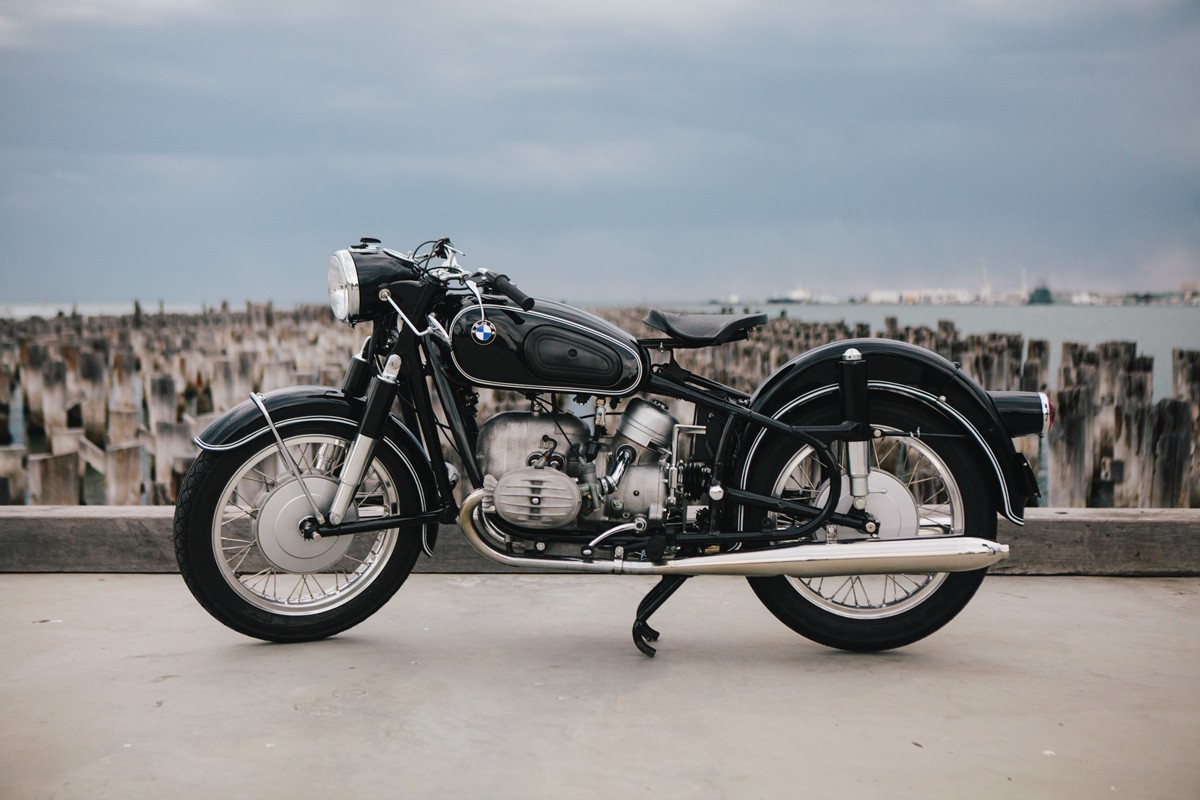 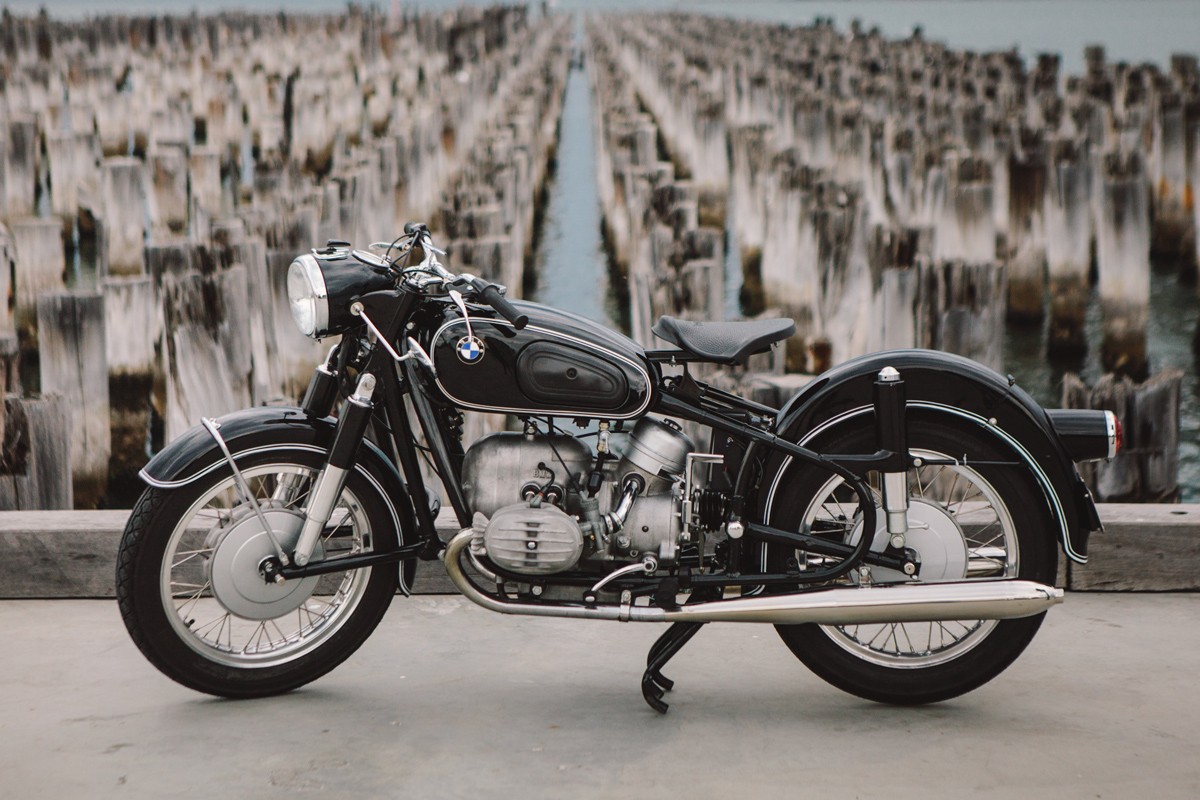