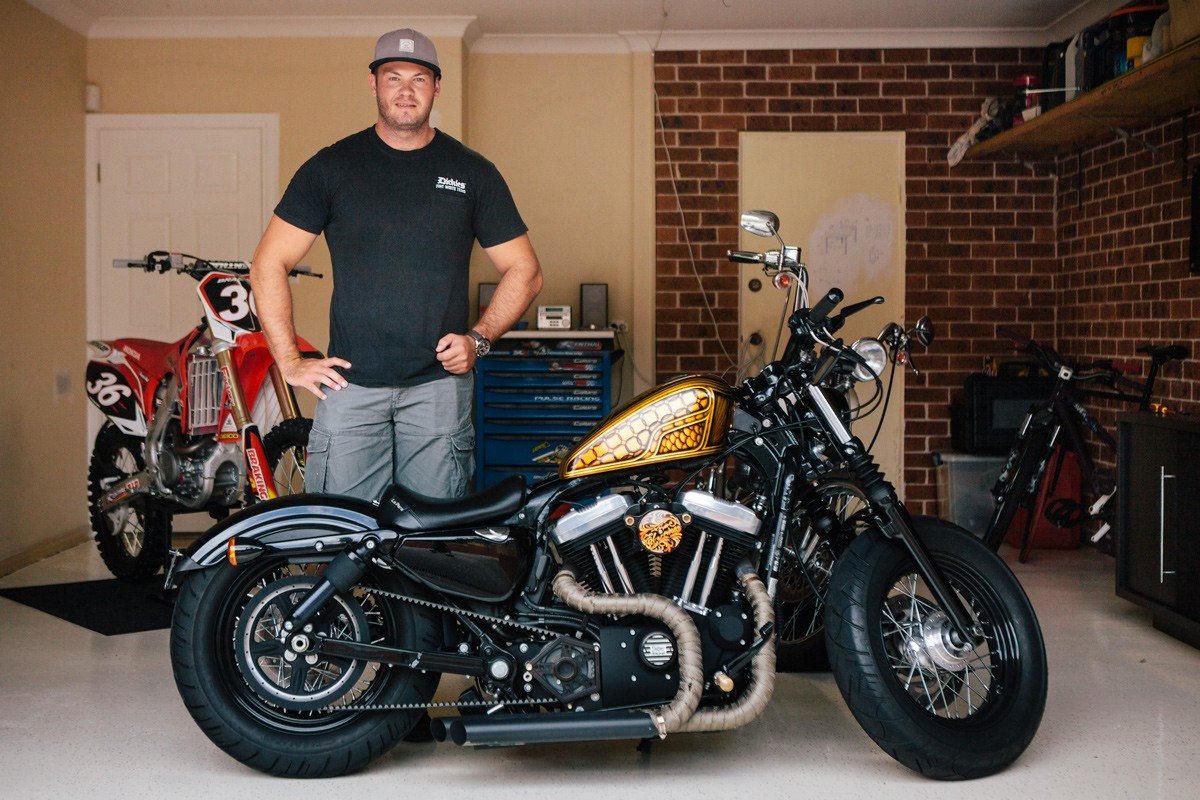 The first thing you’ll notice after walking into Chris’ garage space – apart from the bikes – is how immaculate it is. Rarely will you see a workspace so light and clean, but still getting it’s fair share of use. There’s a reason behind this cleanliness of course.

One of the three bikes in Chris’ space usually has some kind of problem going on, or is due for some maintenance and any one time. This means there’s always something that can be done, and often means Chris is in there all day tinkering and wrenching away. “It’s definitely a bit different to your usual, grimey, dark old workspace. I try to keep it tidy and as light as possible, keeps everything organized and finding any bits that are dropped seems like much less of a chore!” 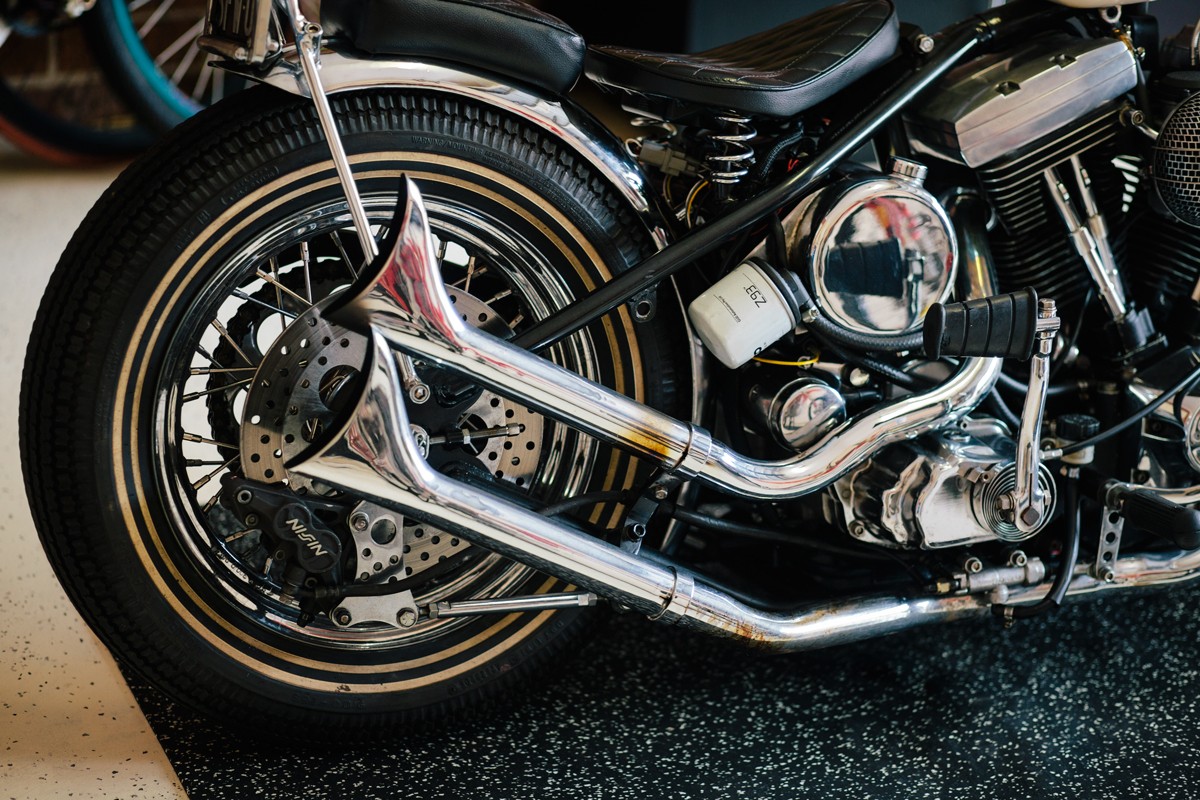 Chris’ father got him into motorcycles at a very young age; having a dad that had a motorcross bike would eventually mean Chris would end up riding dirtbikes. “I got my licence pretty much as soon as it was legally possible! I’ve been enjoying riding both on and off road ever since.” With a 2012 Harley-Davidson Forty-Eight, a 2012 Honda CRF250R and a recently added “1955” Harley-Davidson Custom Chopper there’s a good spectrum of riding and wrenching for Chris to enjoy.

With dirt riding being Chris’ first foray into bikes, he got into competitive riding with a couple of mates and would kick up the dust every weekend. “It was never at any super competitive level, but it was definitely enough to be quite committed to the sport. As time went on and jobs got more important at work, the risk of having a stack and being off work for 6 weeks or so wasn’t a possibility. Now it’s just the odd social ride every now and then as far as dirt is concerned. I still love the sport, and I watch all the racing from the USA every weekend without fail.” 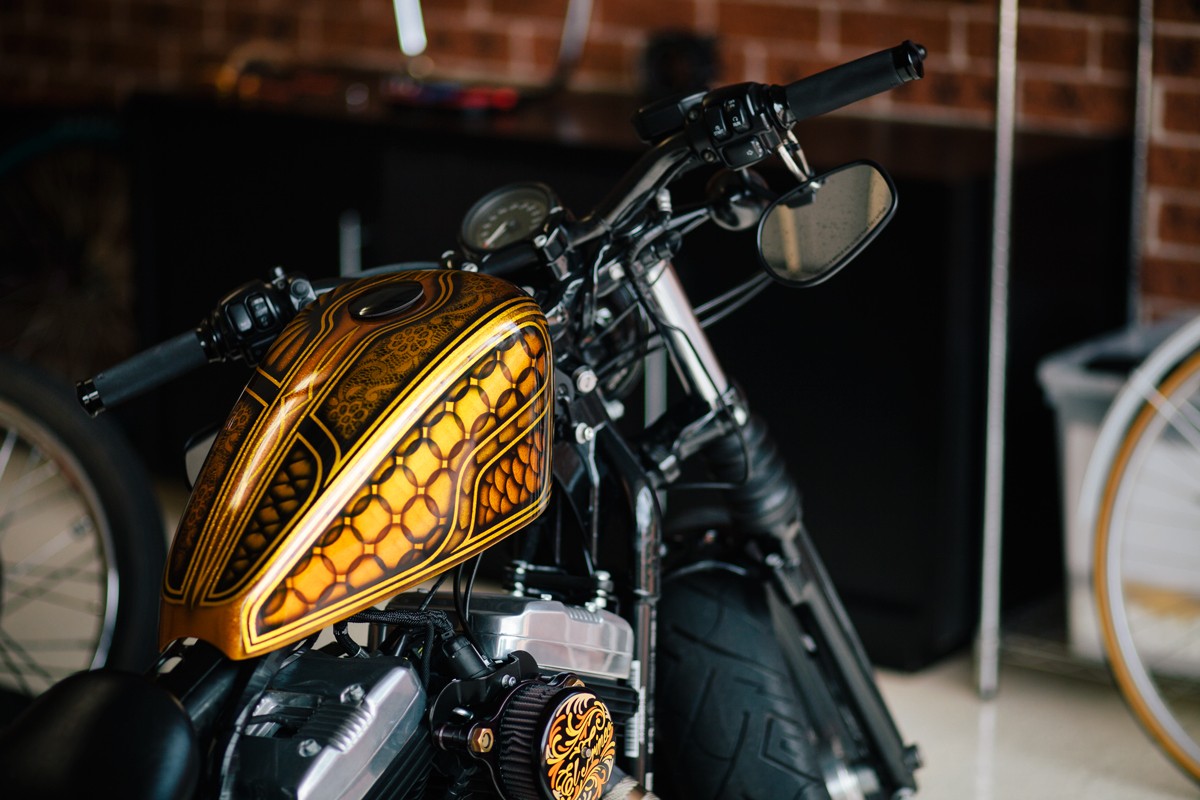 As far as tearing up the road is concerned, Chris’ two Harleys are right for the job. His 2012 HD Forty-Eight started with some minor changes, but this sure enough expanded to a lot more work than initially planned. “A lot of work went into that bike, it never meant to get so out of hand but one thing led to another and now there isn’t much left of the original bike. She’s super reliable, goes, stops, and steers pretty well. She looks super cool, all low and hunkered down.”

“The plan for the “1955” Harley I have were sort of forced, as a recent crack in the tank pushed ahead a lot of plans for replacement parts. It’s not the most period correct bike, with a ‘90’s Evo engine in a 1955 frame, but the plan is to have it as bare bones as possible and all the bullshit taken off.

I’ll get Kyle from Smith Concepts to paint the bike up, he did an amazing job on my Forty-Eight. I’d like something wild with heaps of flake and really psychedelic. I have some bars laying around that I might throw on but I’m not 100% convinced on them. The end result I know will be a clean cruiser that’s got that 60’s/70’s chopper feel about it.” 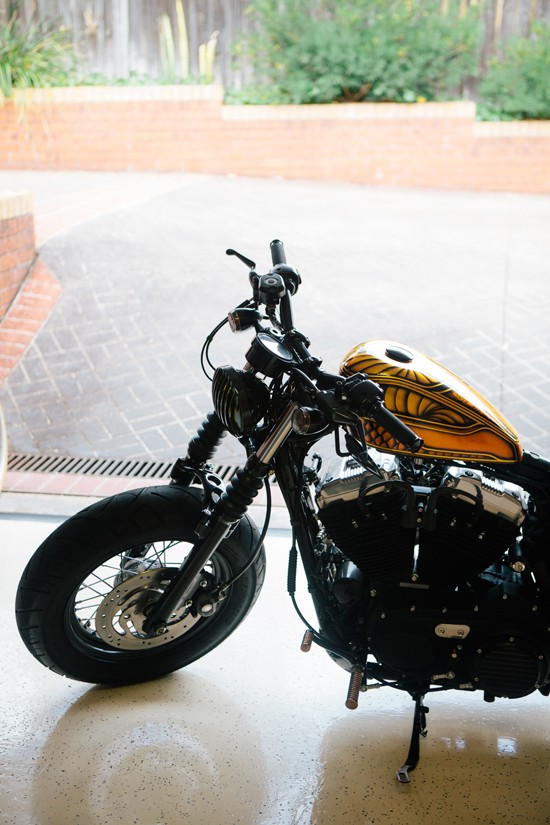 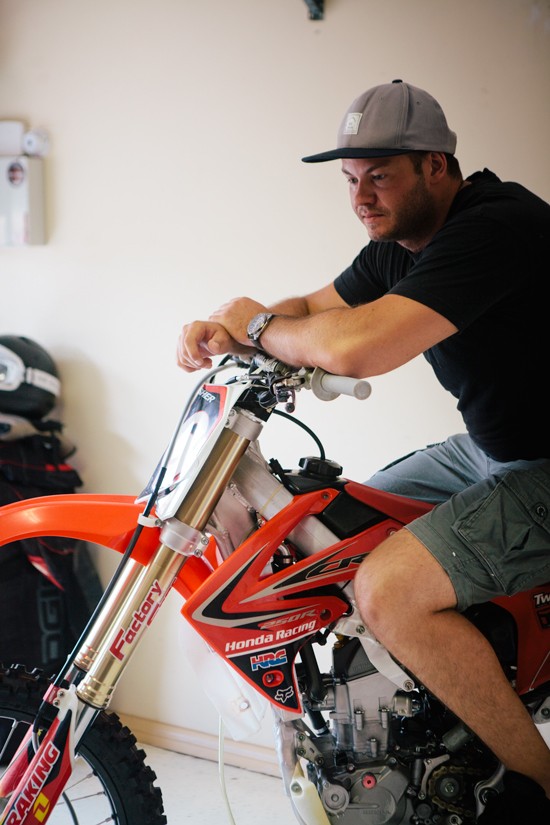 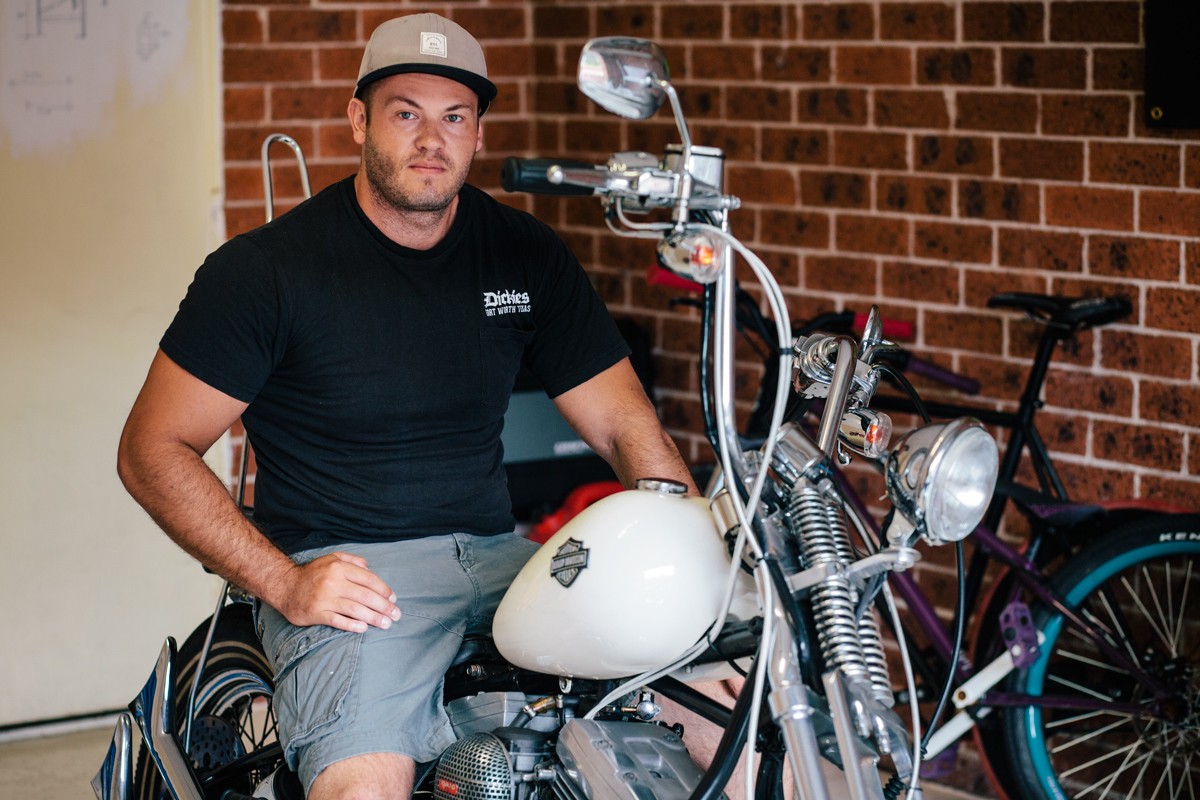 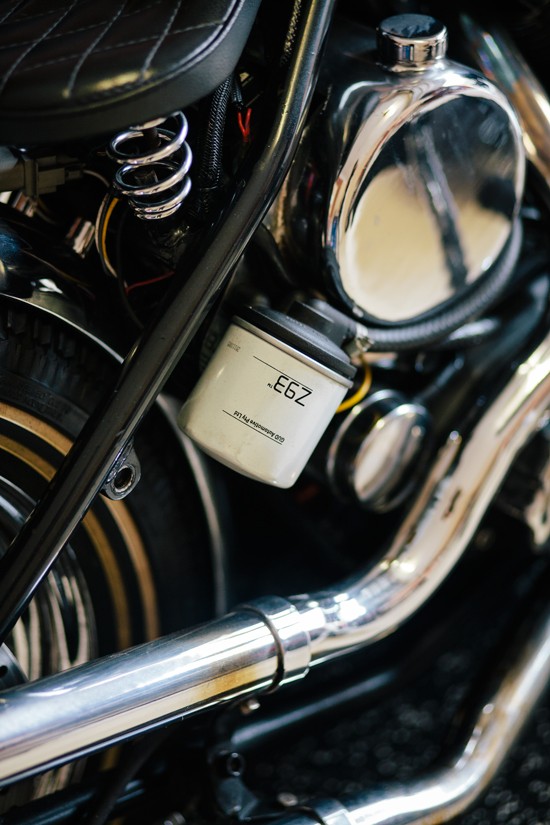 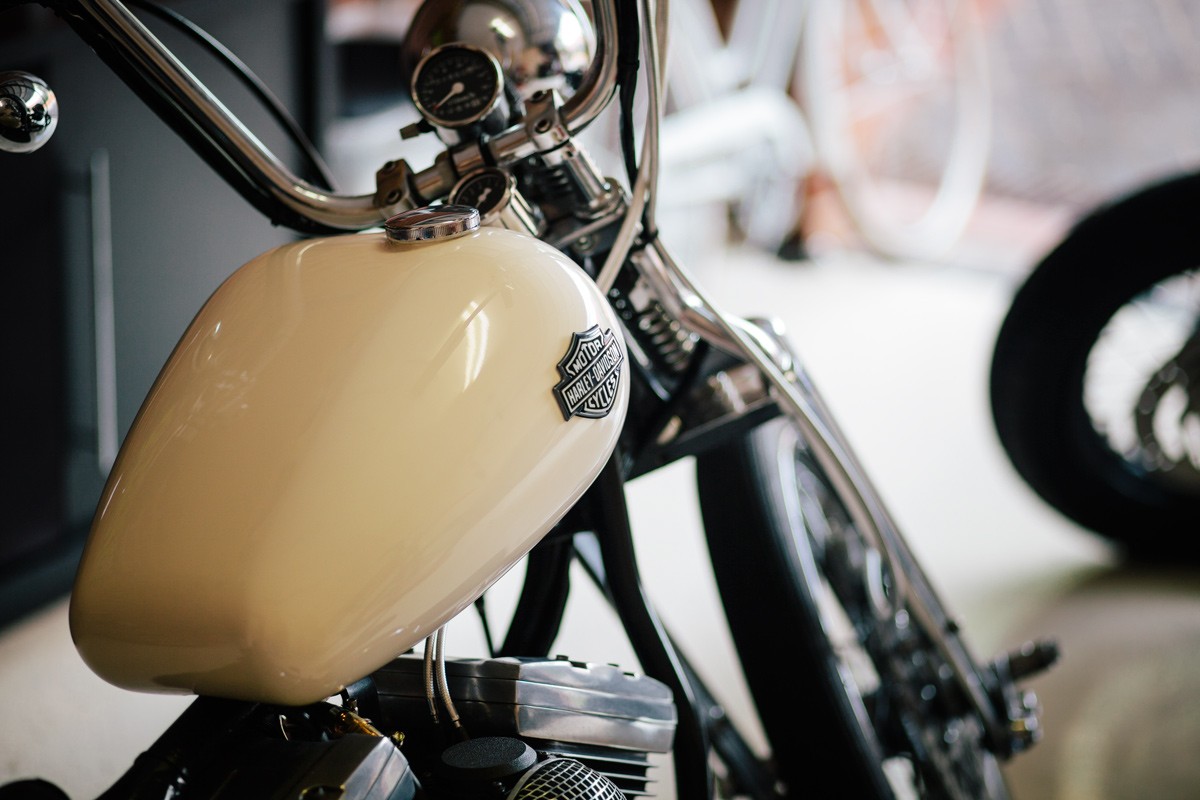 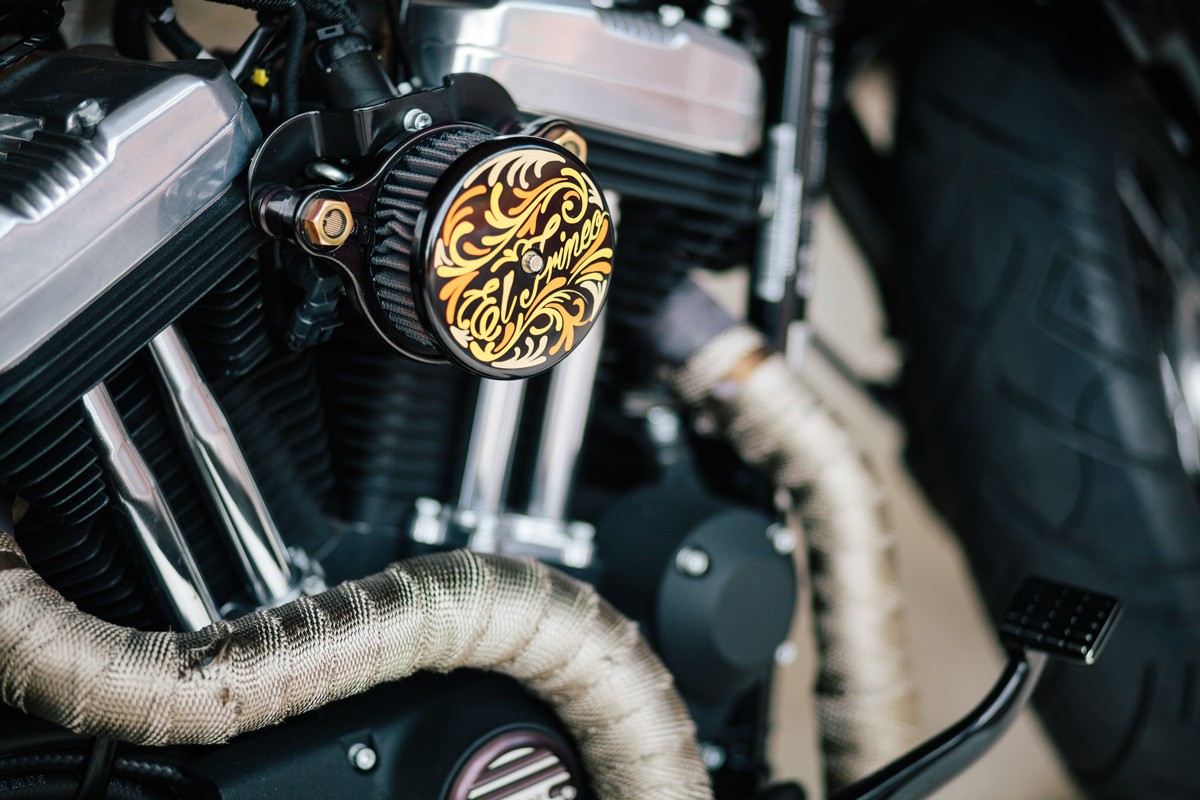 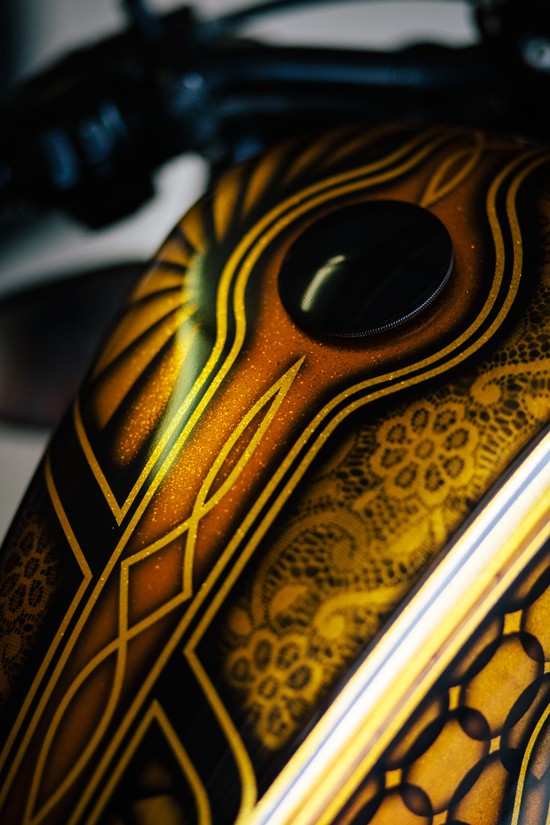 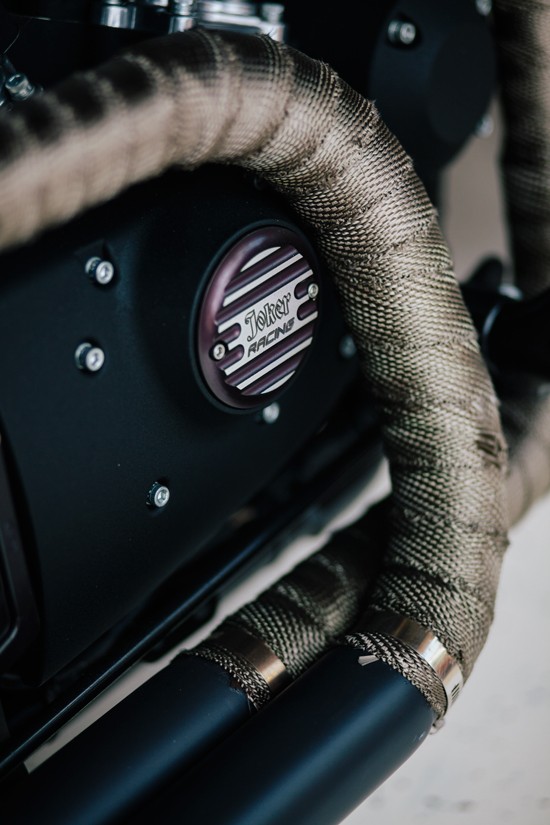 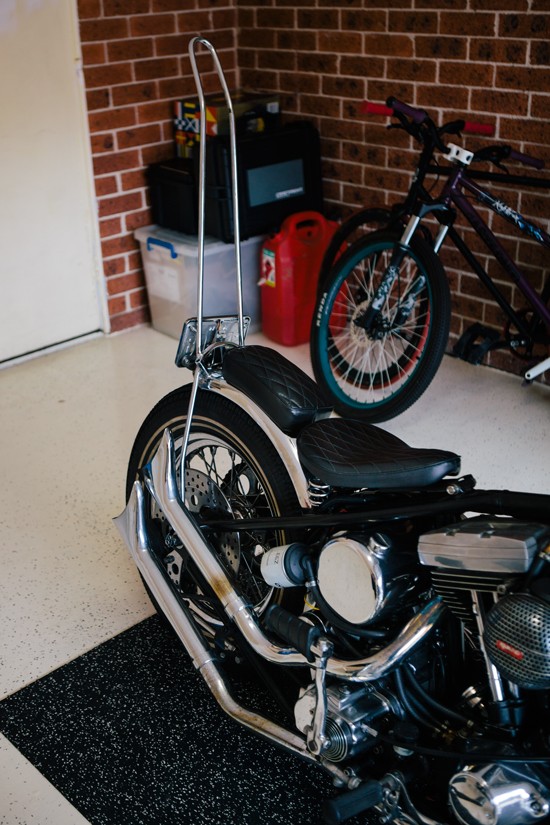 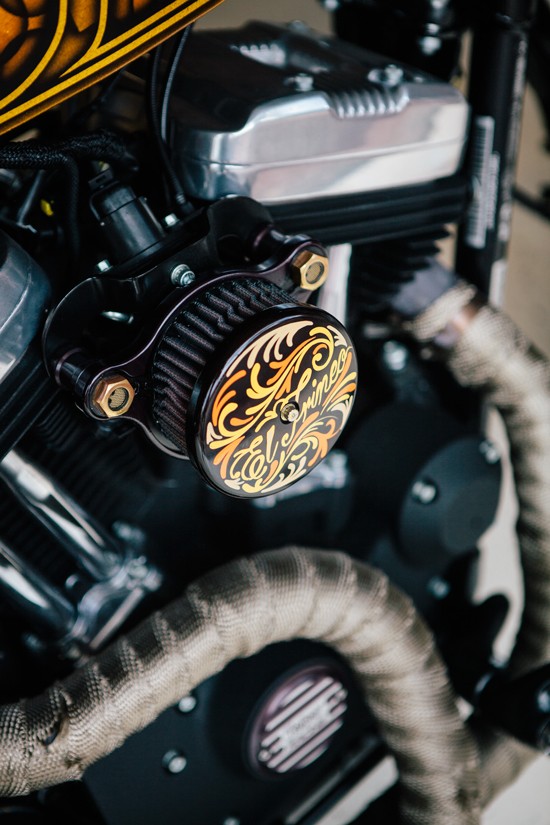 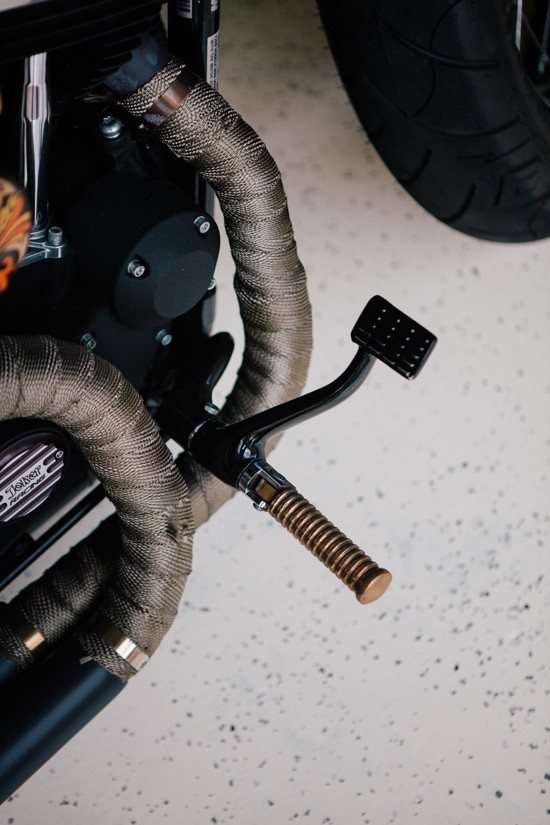 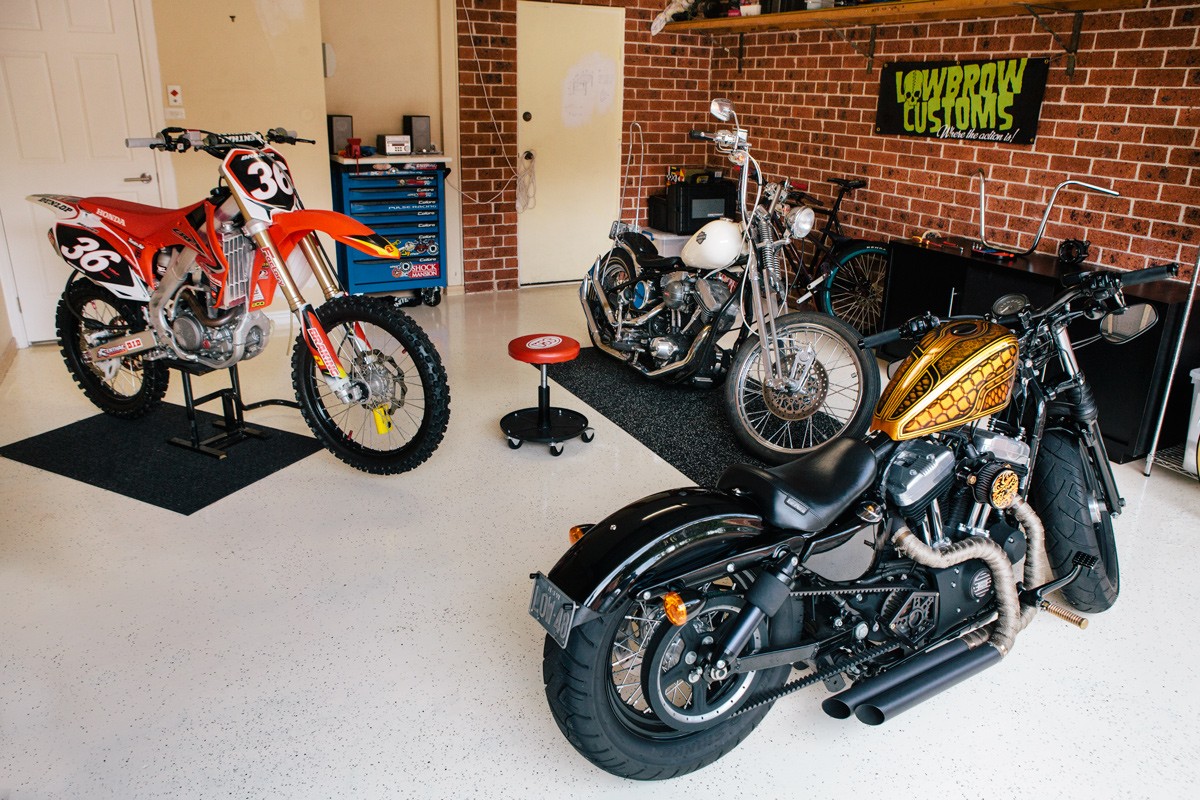 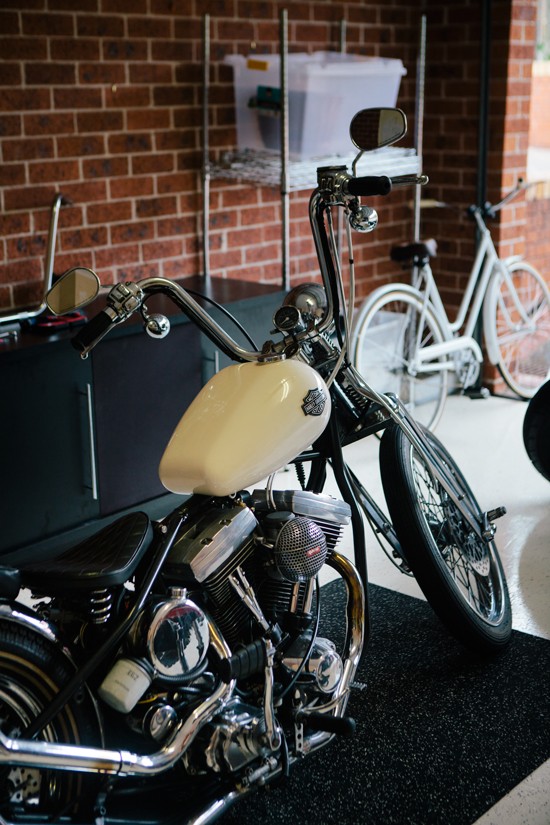