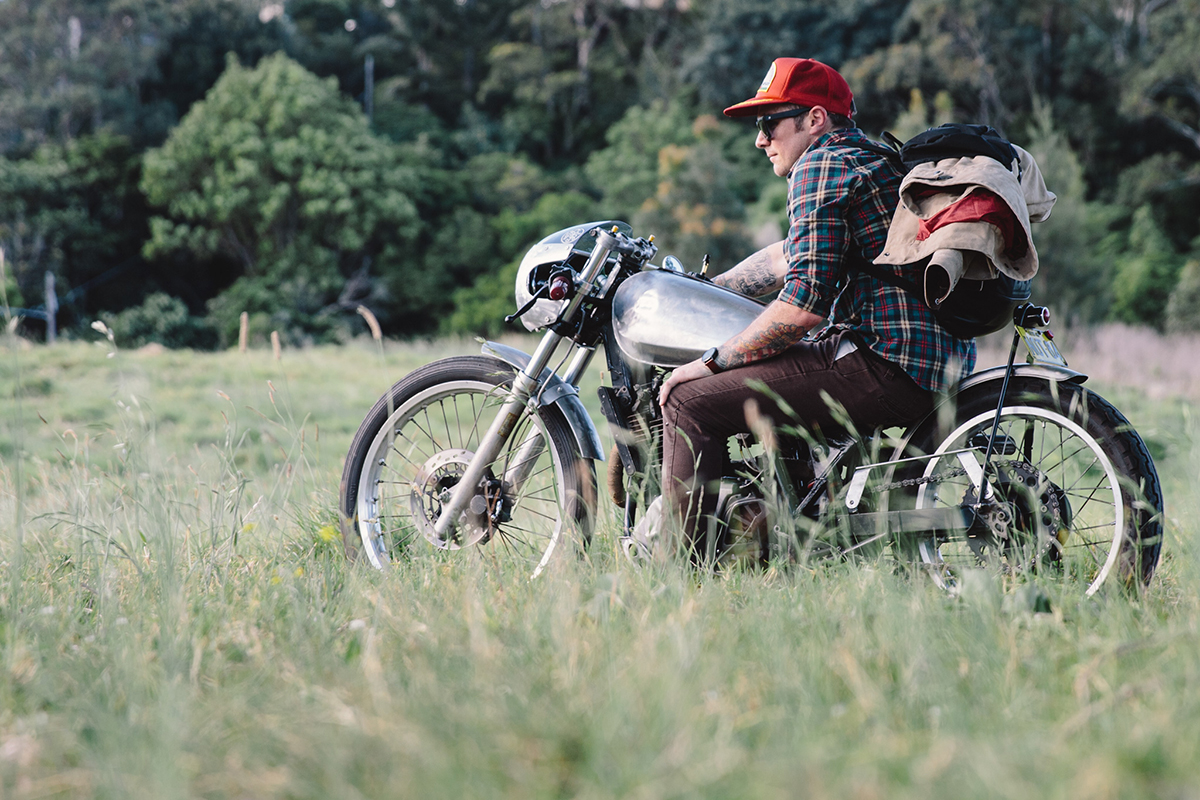 Earlier in the year, with the Deus Bike Build Off looming, Glen got to thinking about a build he could do himself after receiving a good dose of inspiration from old salt flat racers. Stripped back and low, this once very different 1984 Suzuki DR600 is now a rude little beast that was built on a no frills budget. 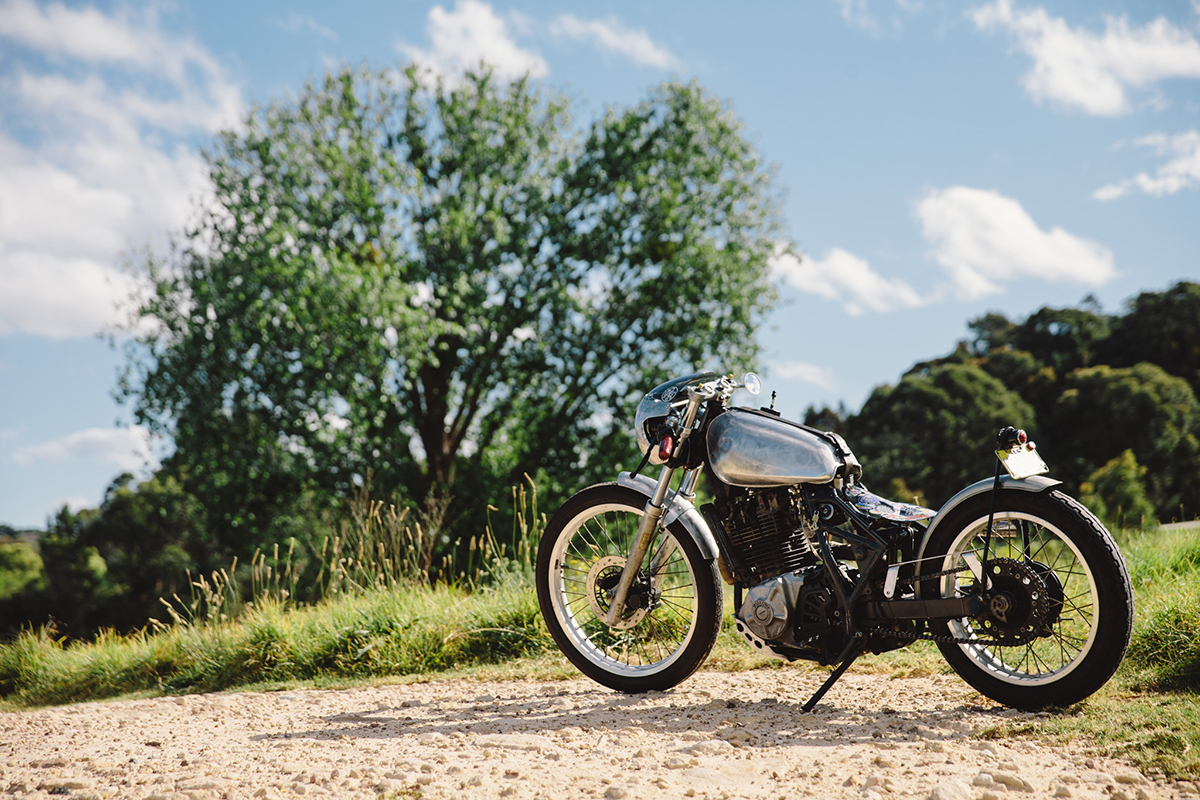 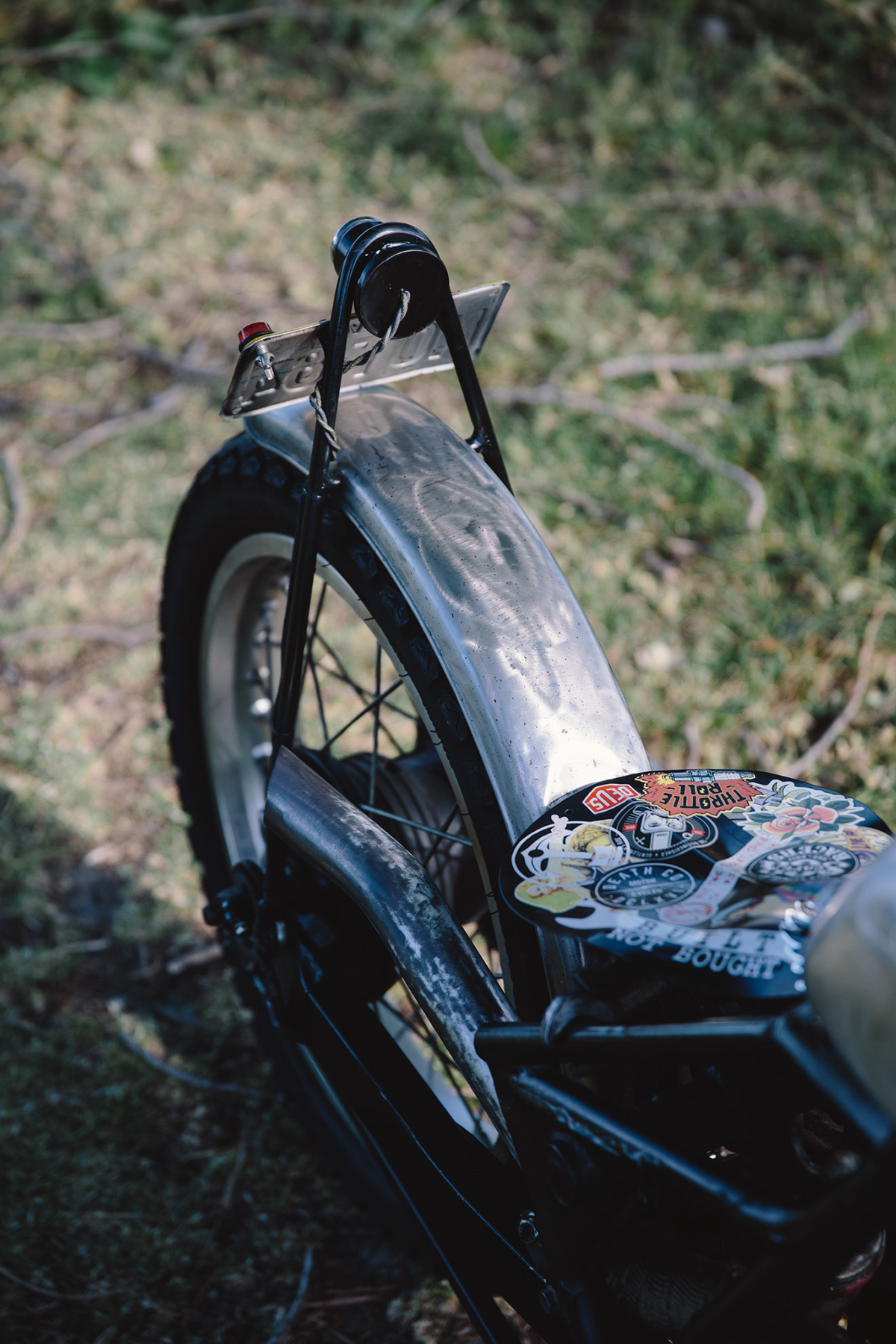 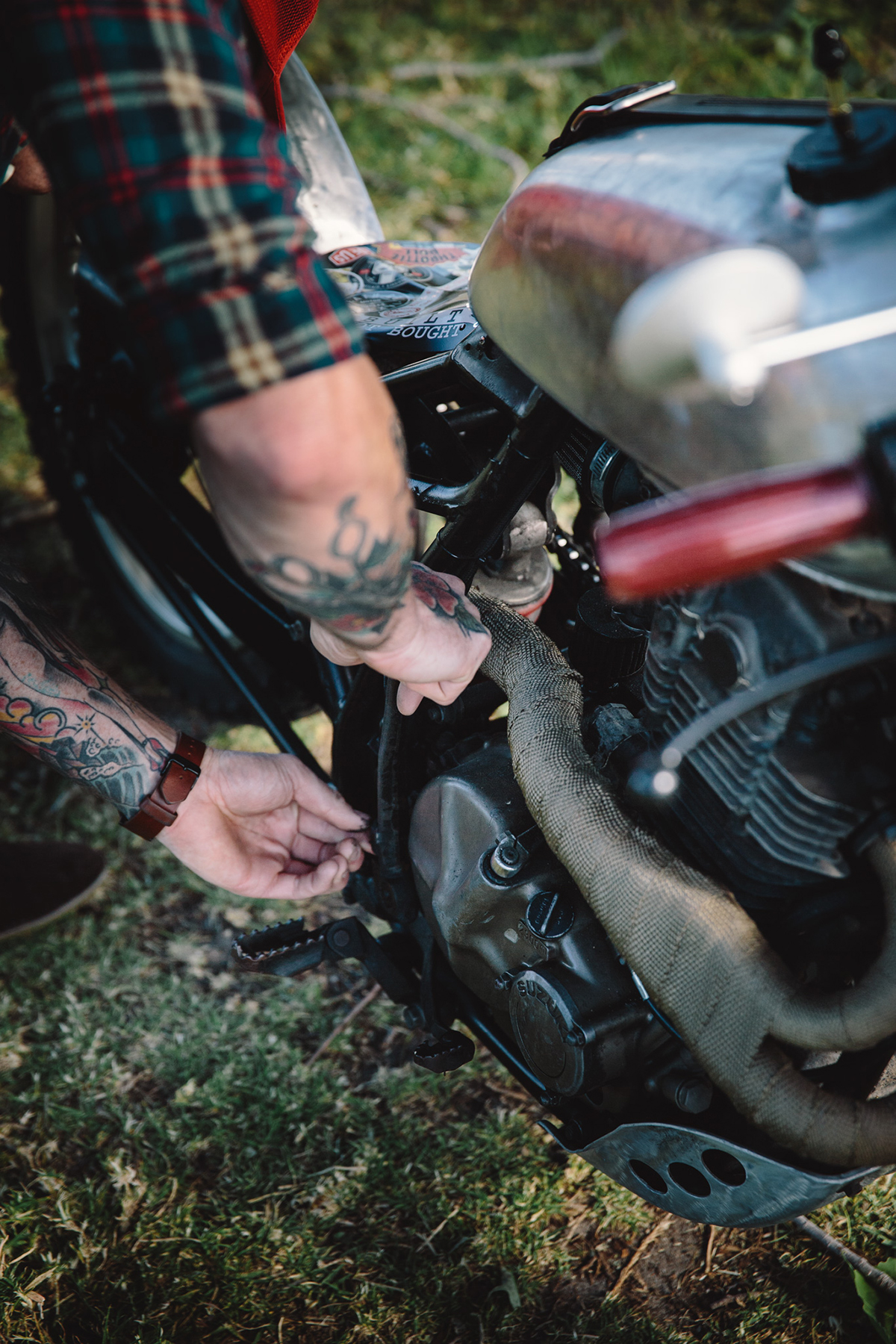 With only the rough idea of the old salt flat racers in his mind, Glen otherwise wasn’t looking for anything particular with this build. The key perquisites were that it needed to be cheap to complete, and registered. “That’s how I ended up with this old 1984 Suzuki DR600, not exactly the best type of bike to start off with for my plan, but it being for the Build Off, it had to be a little bit crazy”. 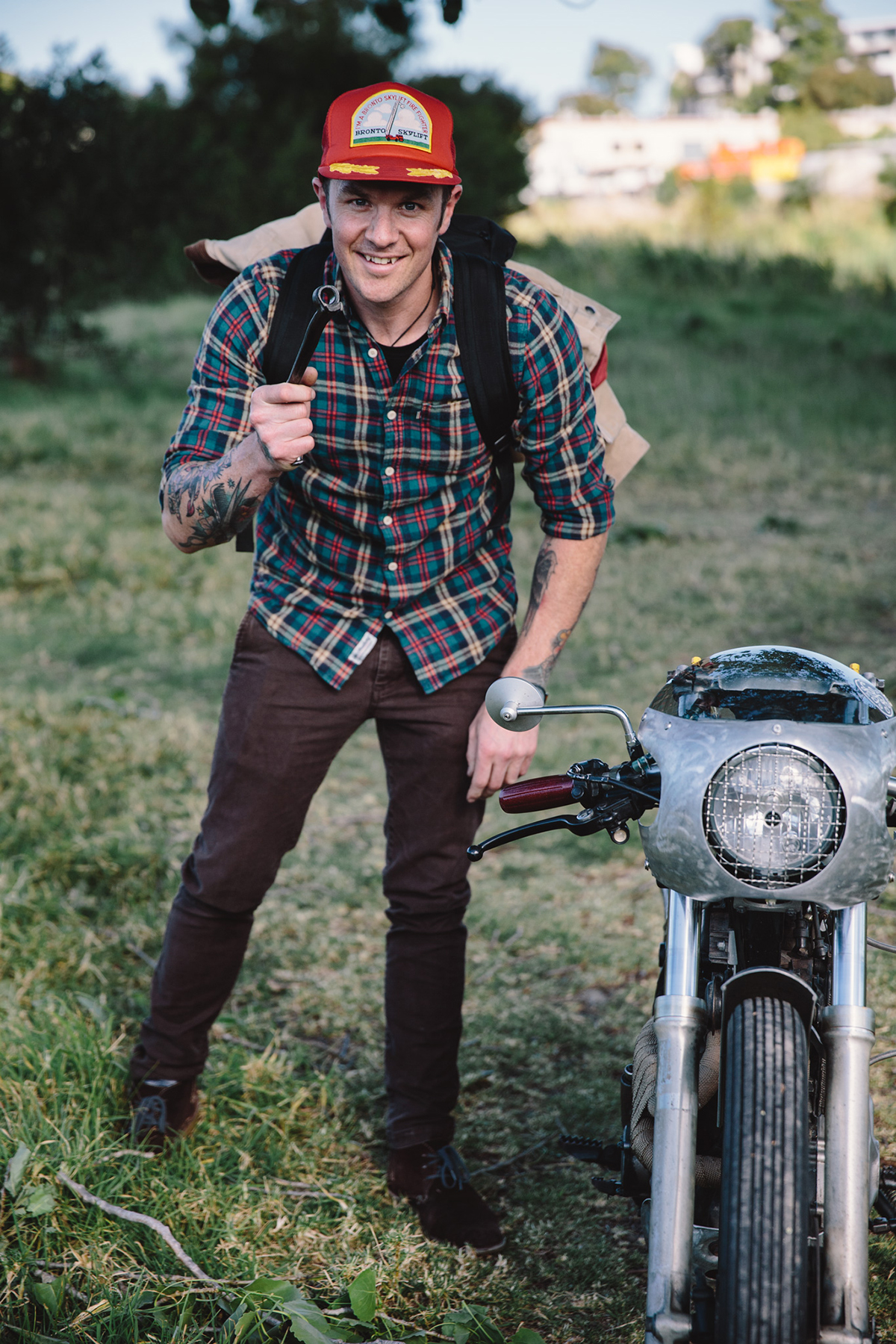 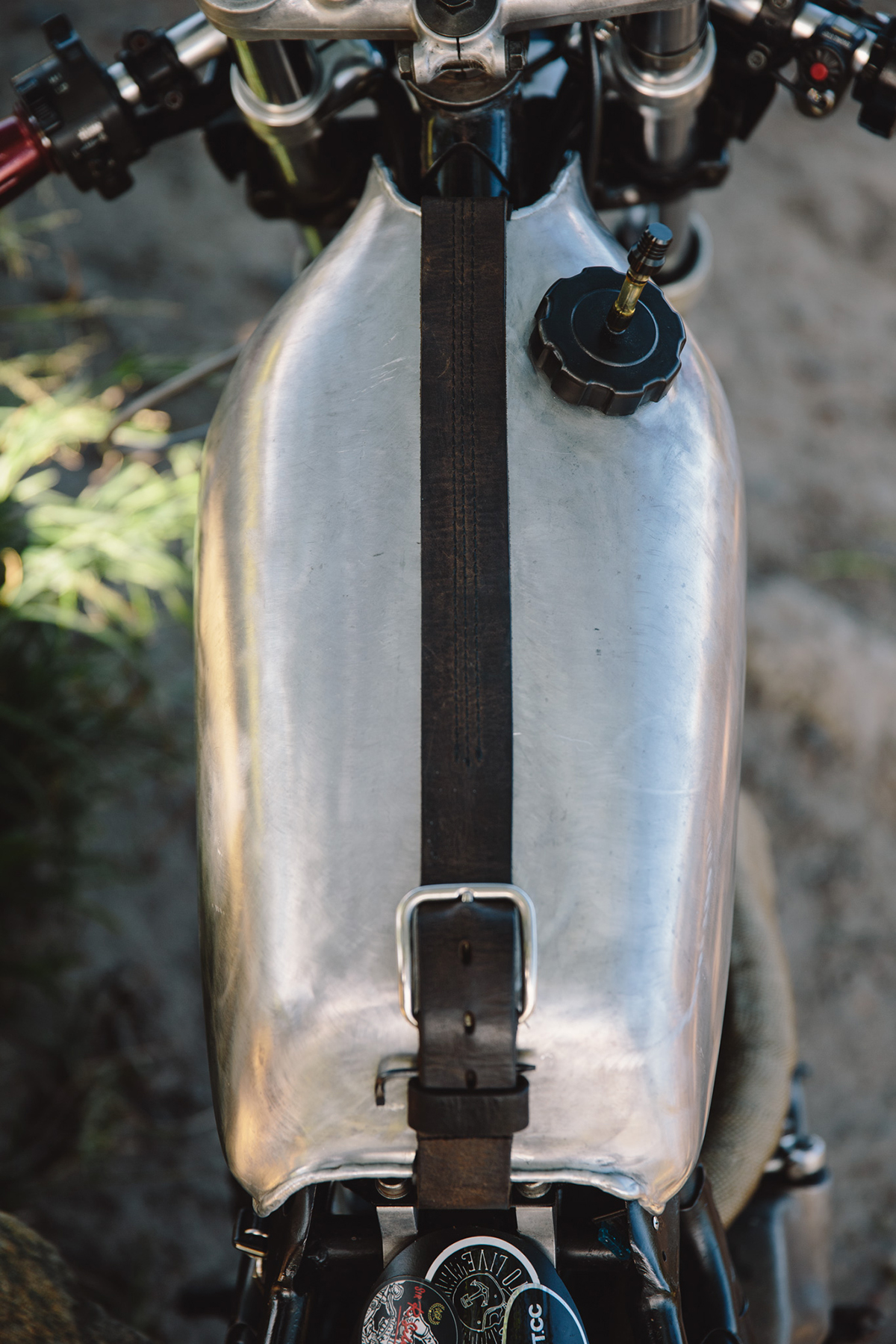 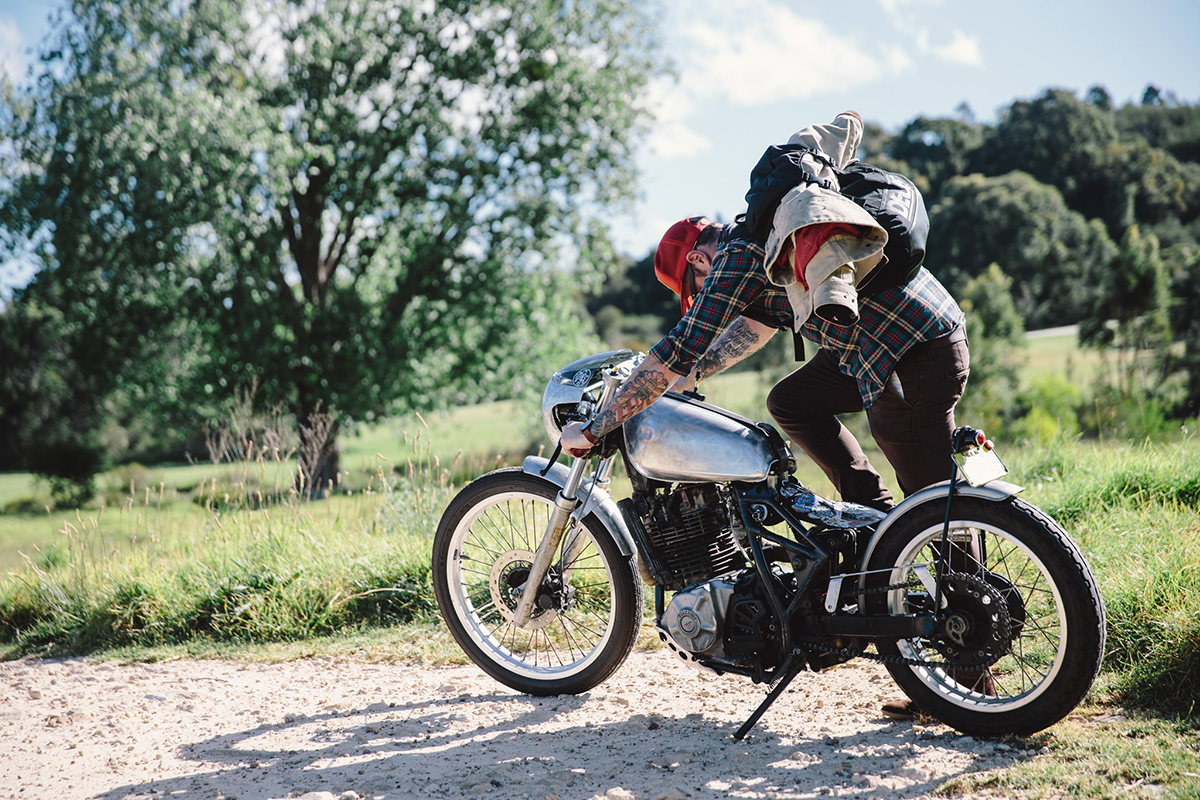 And so the crazy new project would get underway. This 32-year-old paddock basher was about to undergo a major facelift. “With a really rough plan in my mind, I got to work with a bunch of parts I had laying around. There wasn’t anything specific in mind, so I planned how the parts would work with my eye first. There was a lot of time spent standing back with a beer in hand, just staring at the machine and the parts. From memory, once I had the tank set up I made up 4 different rear subframes from complicated to the simple designs with the spanner you see here. Mostly it went together pretty well…” 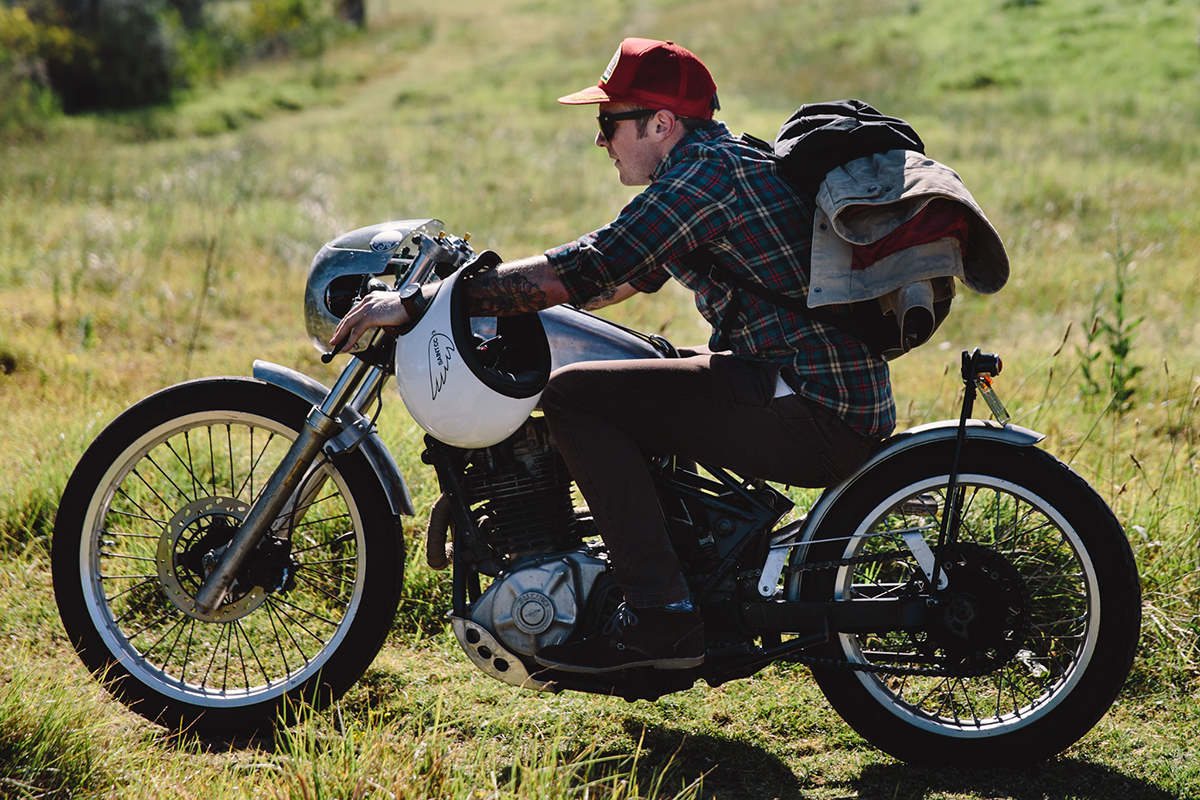 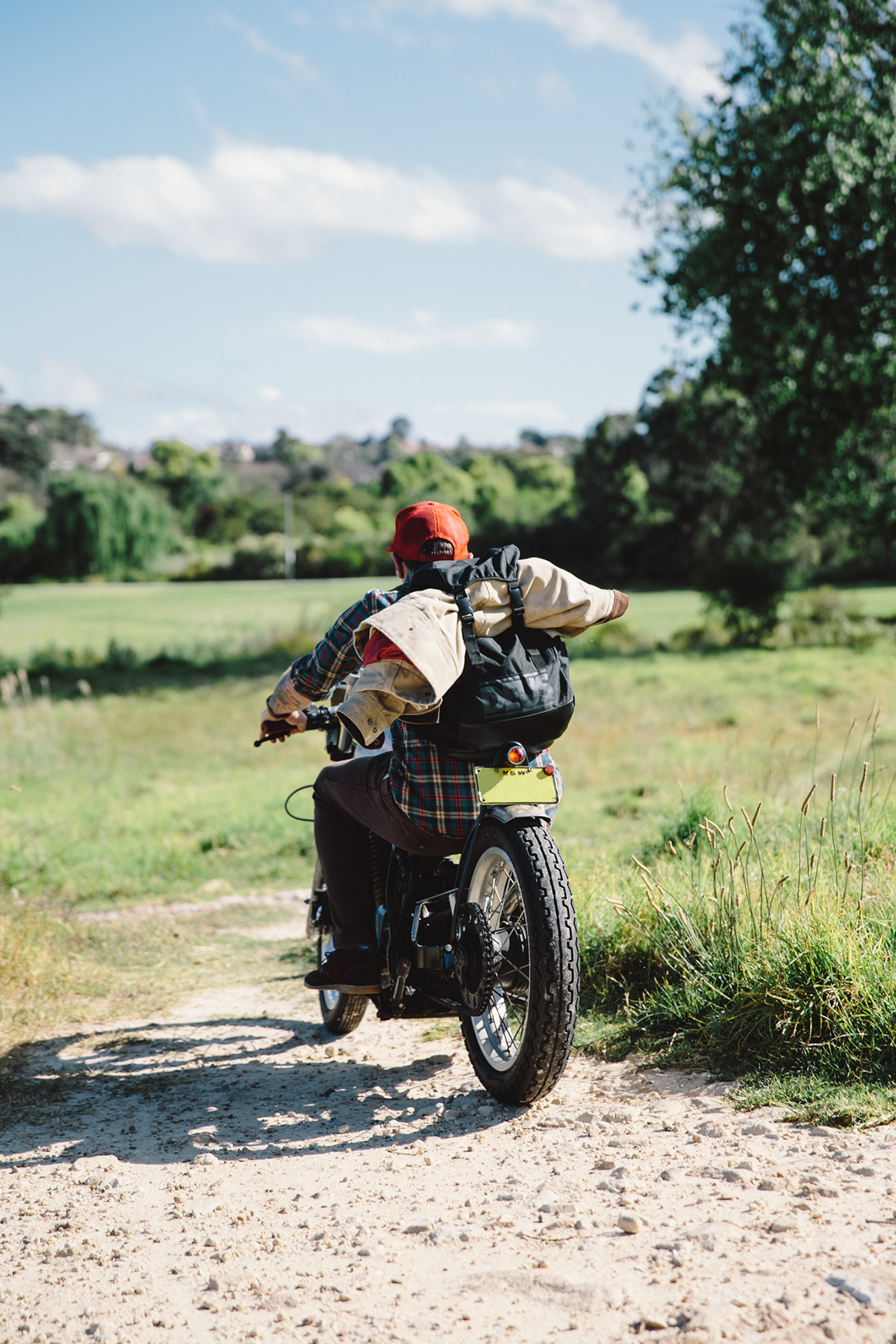 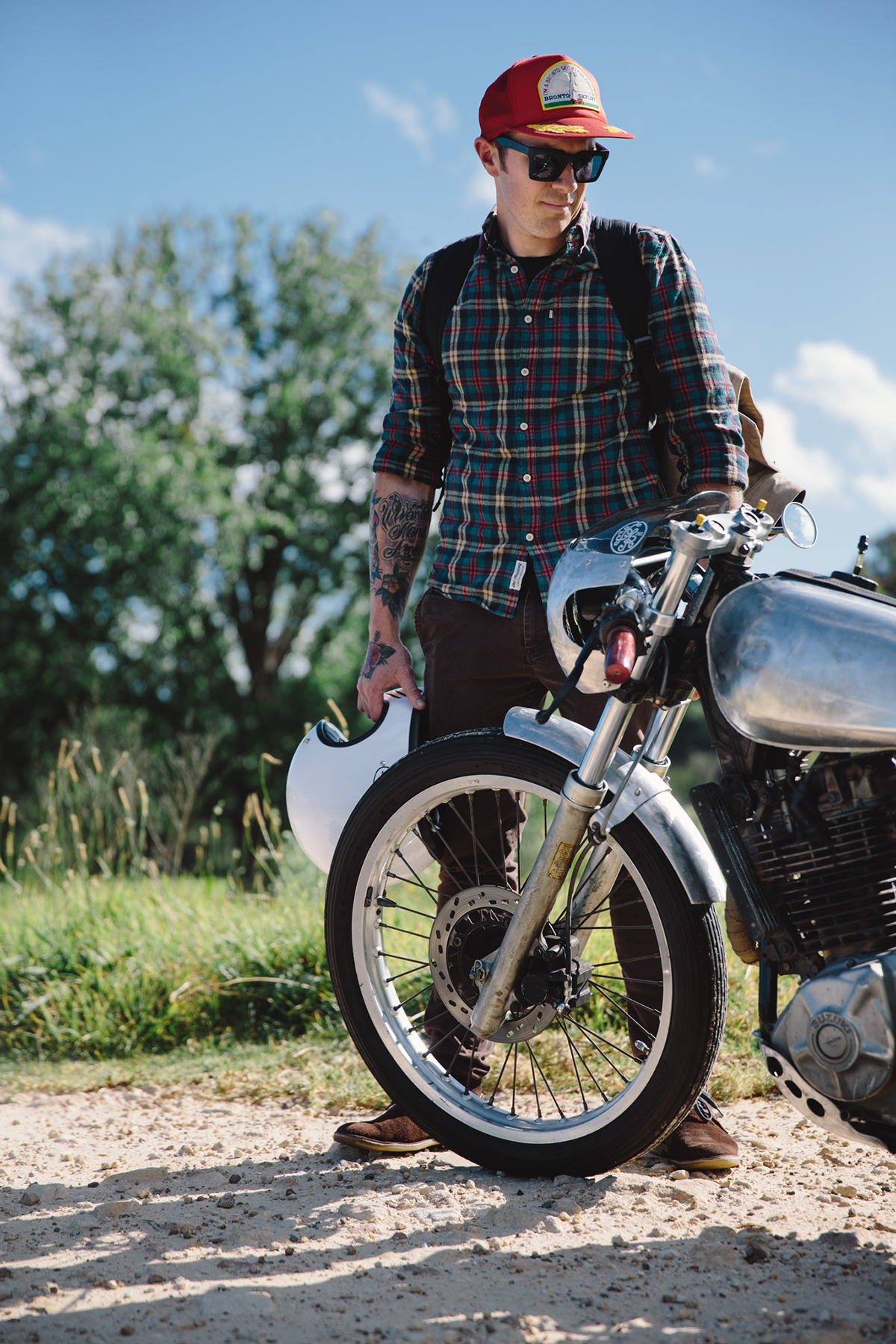 This build would be strictly done on a lean budget, which is where creativity and ideas can thrive – restrictions promote invention. “I had to use things I already had lying around the shed. Most of the parts I had picked up from swap meets or SCR guys over the years. I did have to buy a couple of new bits during the build like the clip-ons (they really hurt the budget), various bits of metal and the seat pan. But that was about it.” And that’s what a truly exciting, and challenging, aspect of motorcycle customisation is. Working with what you have to achieve your end goal is seen proudly throughout sheds and workspaces across the world. It’s what also gave birth to many of the bike styles we see today, in all their forms. 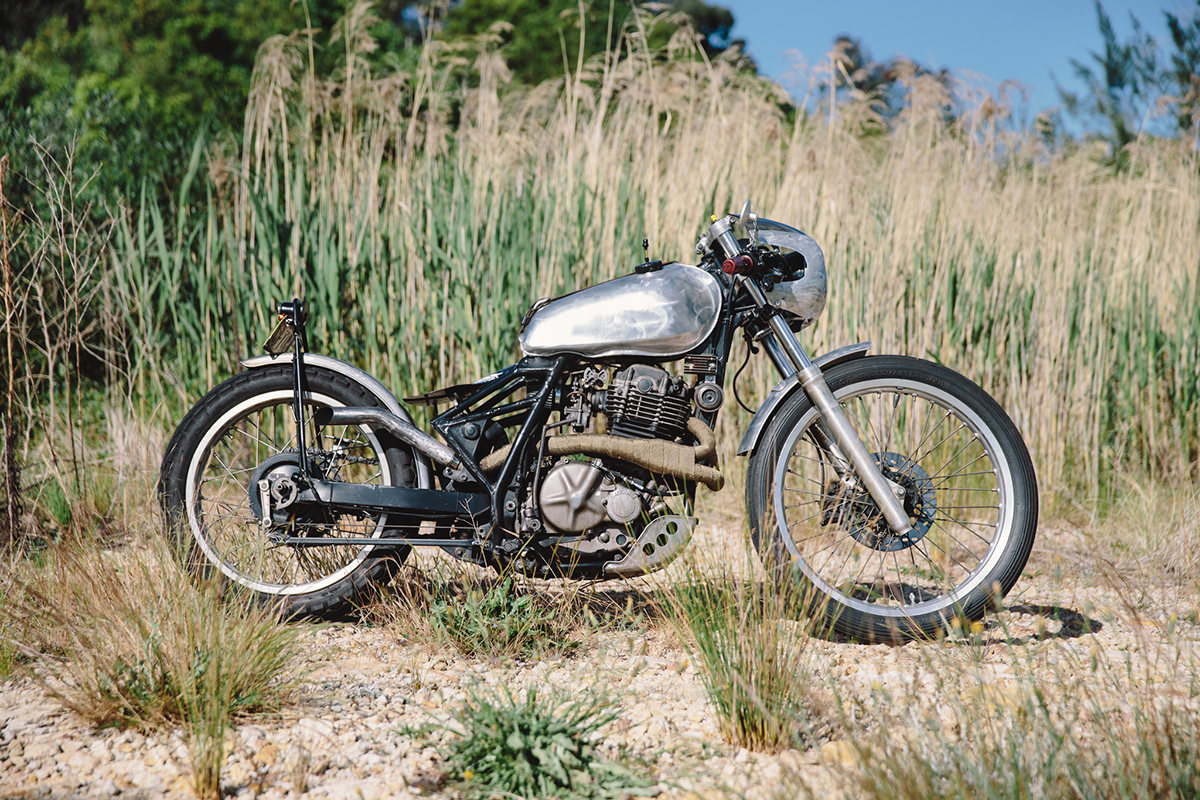 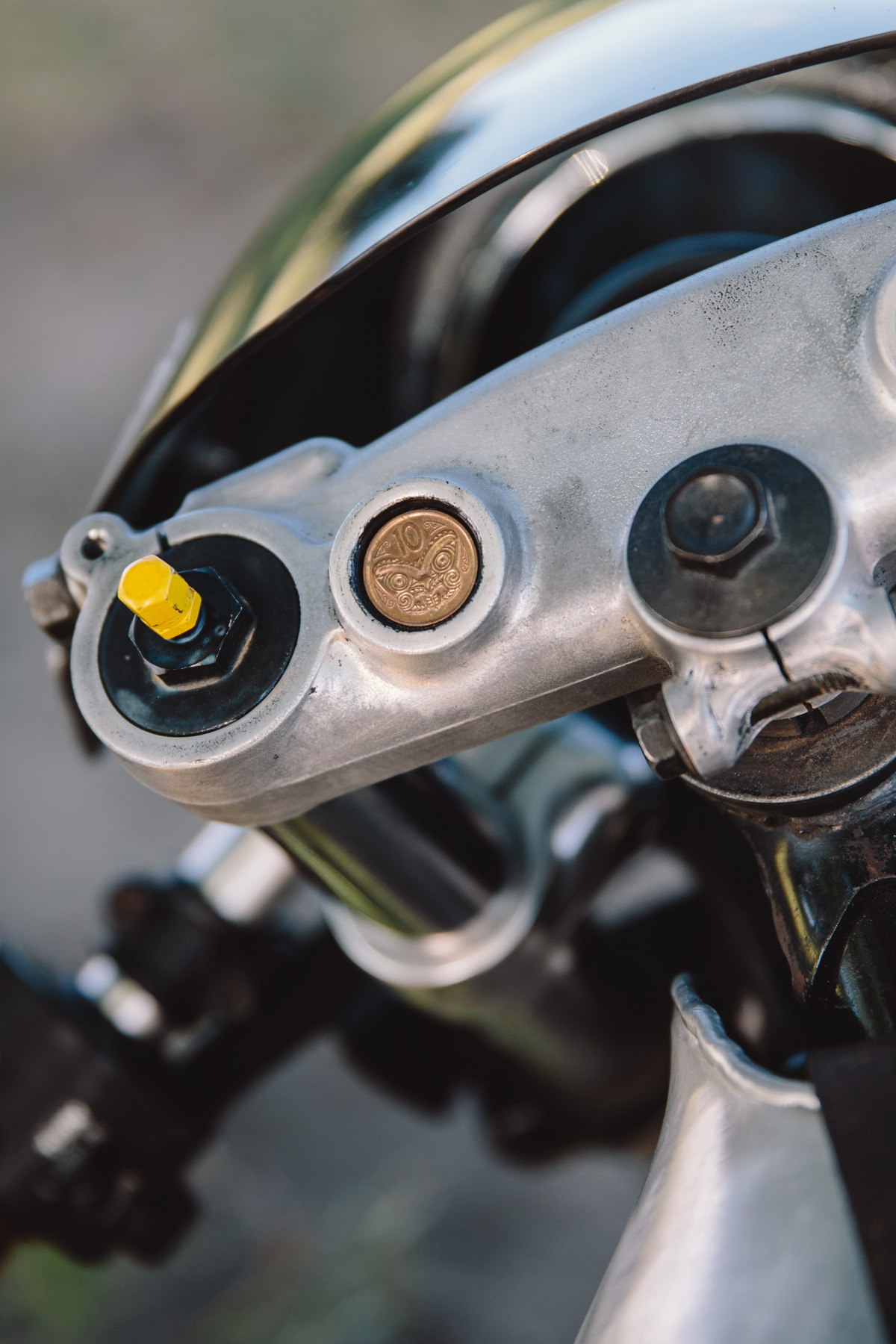 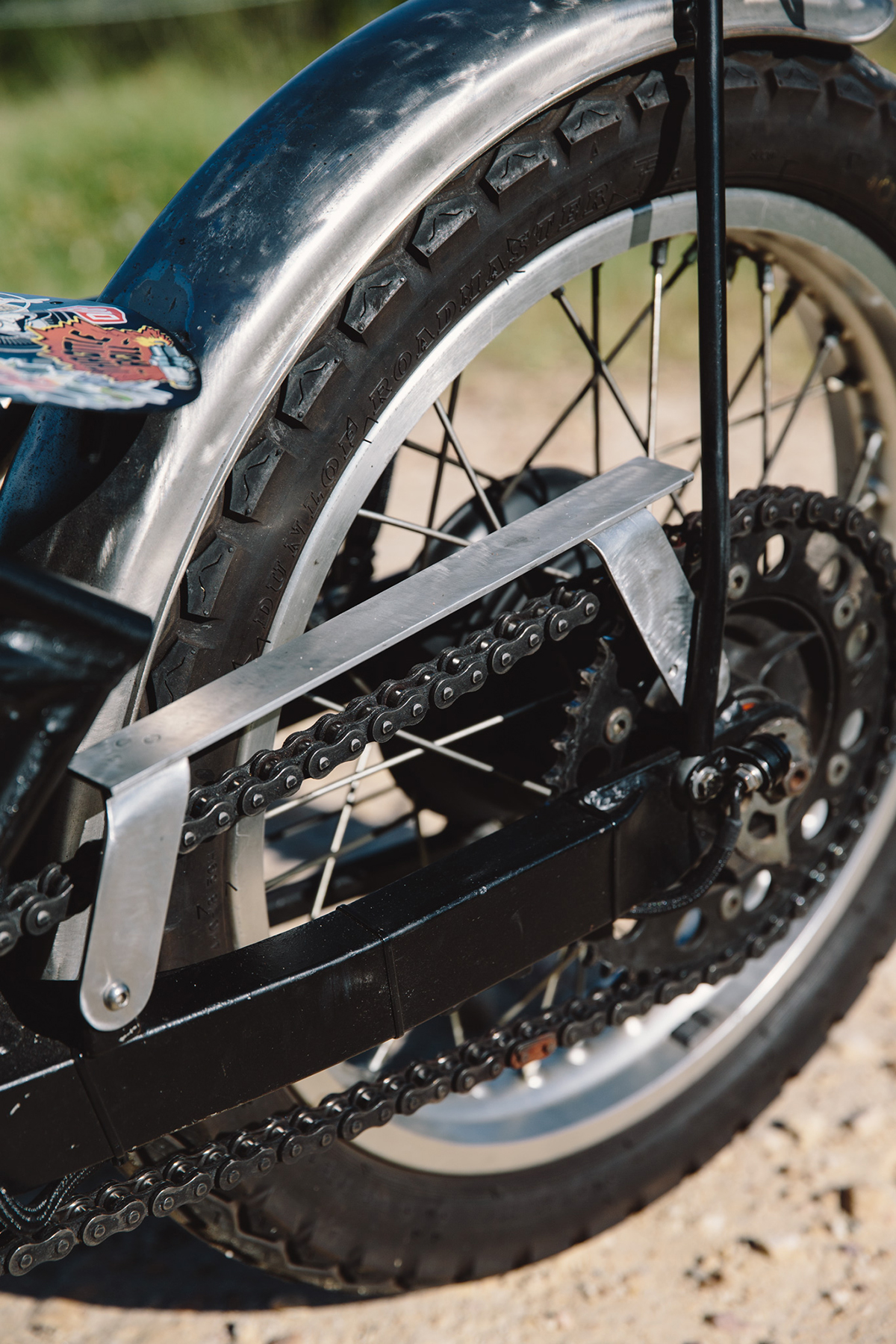 “The thing I love most about this bike? Gotta say it’s the craziness that makes it awesome. Everywhere I go it makes people smile, or shake their heads haha! I had no intention to keep the bike after the Build Off but one hour after finishing it, a mate and me rode to Byron Bay (had to give it a reasonable shakedown run). It never missed a beat and from that trip I fell in love with it.  I now use it everyday to commute and go on SCR rides when I can.” 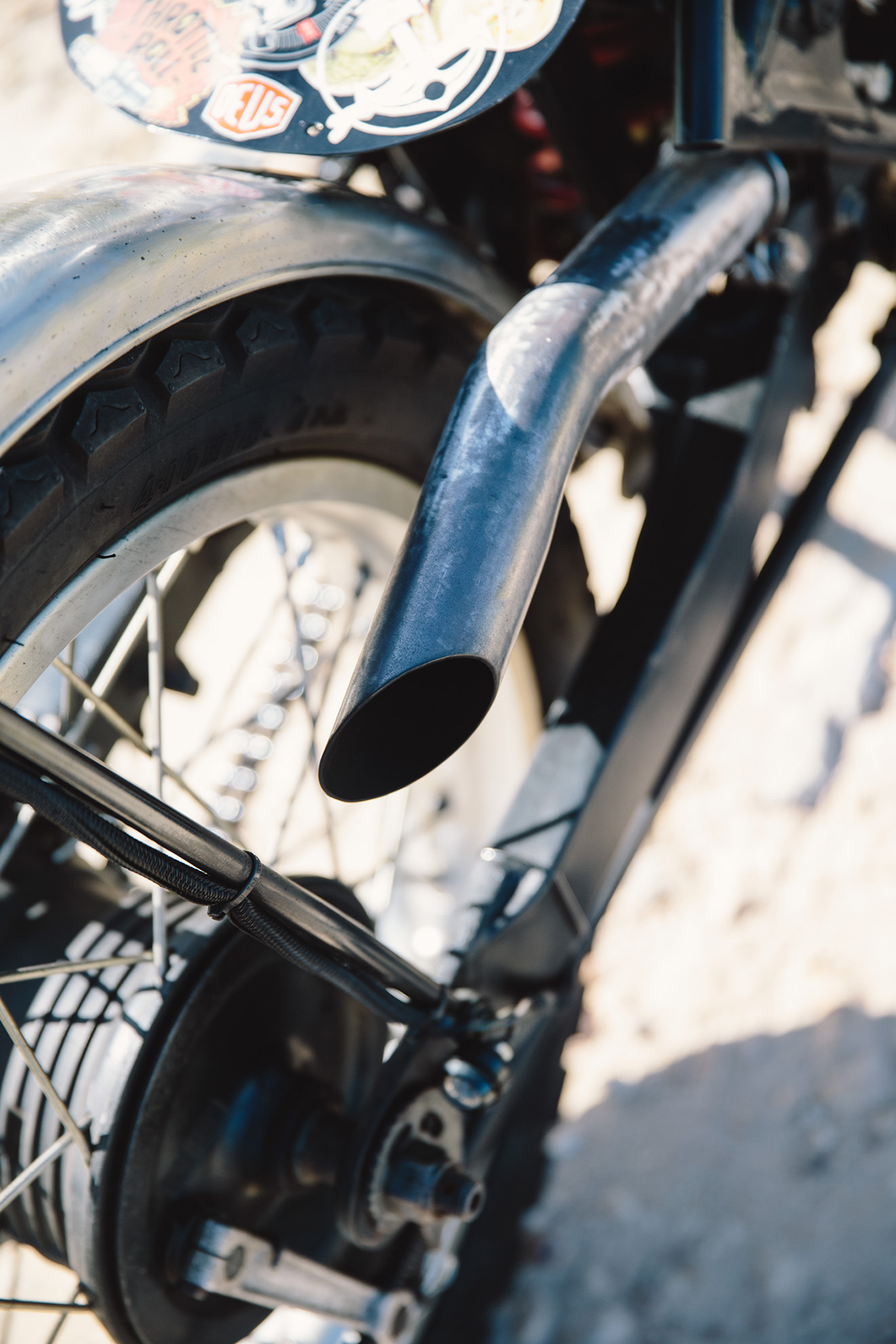 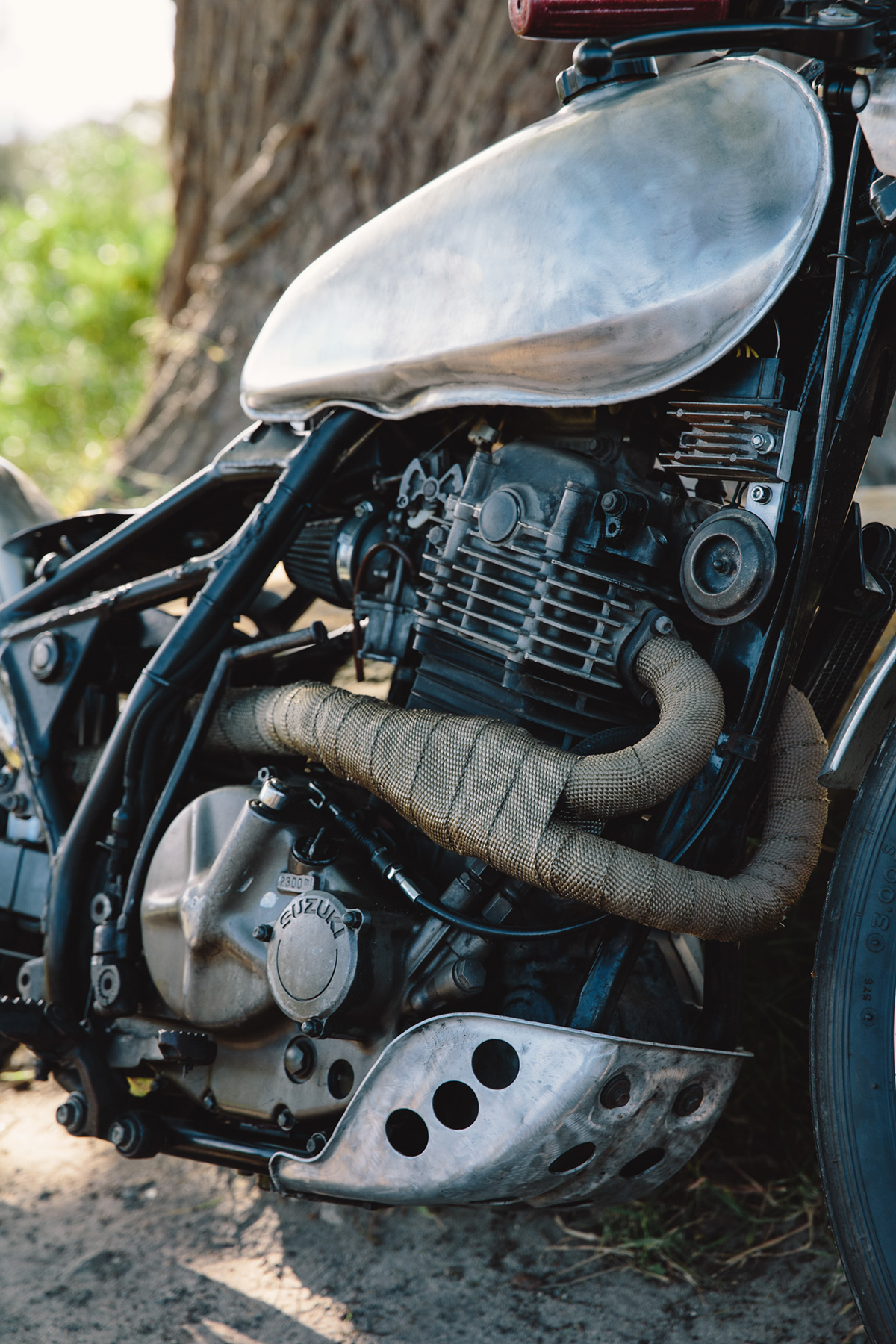 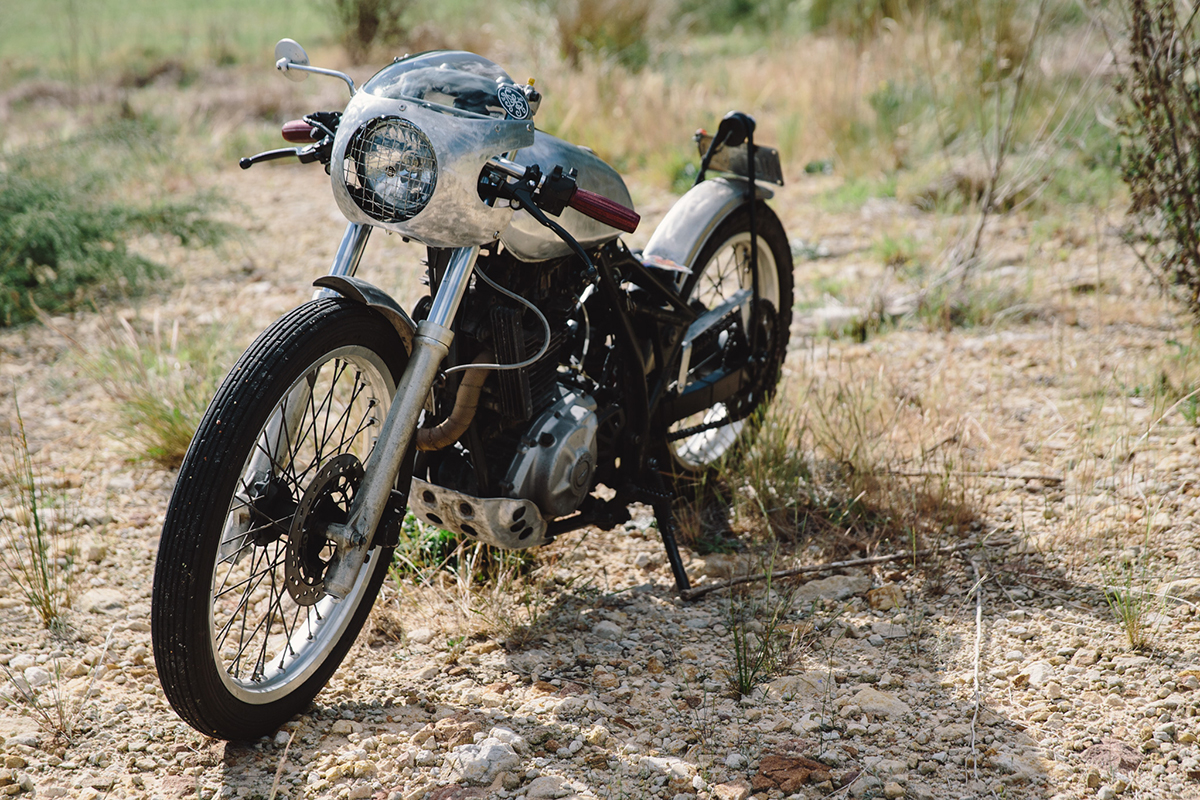 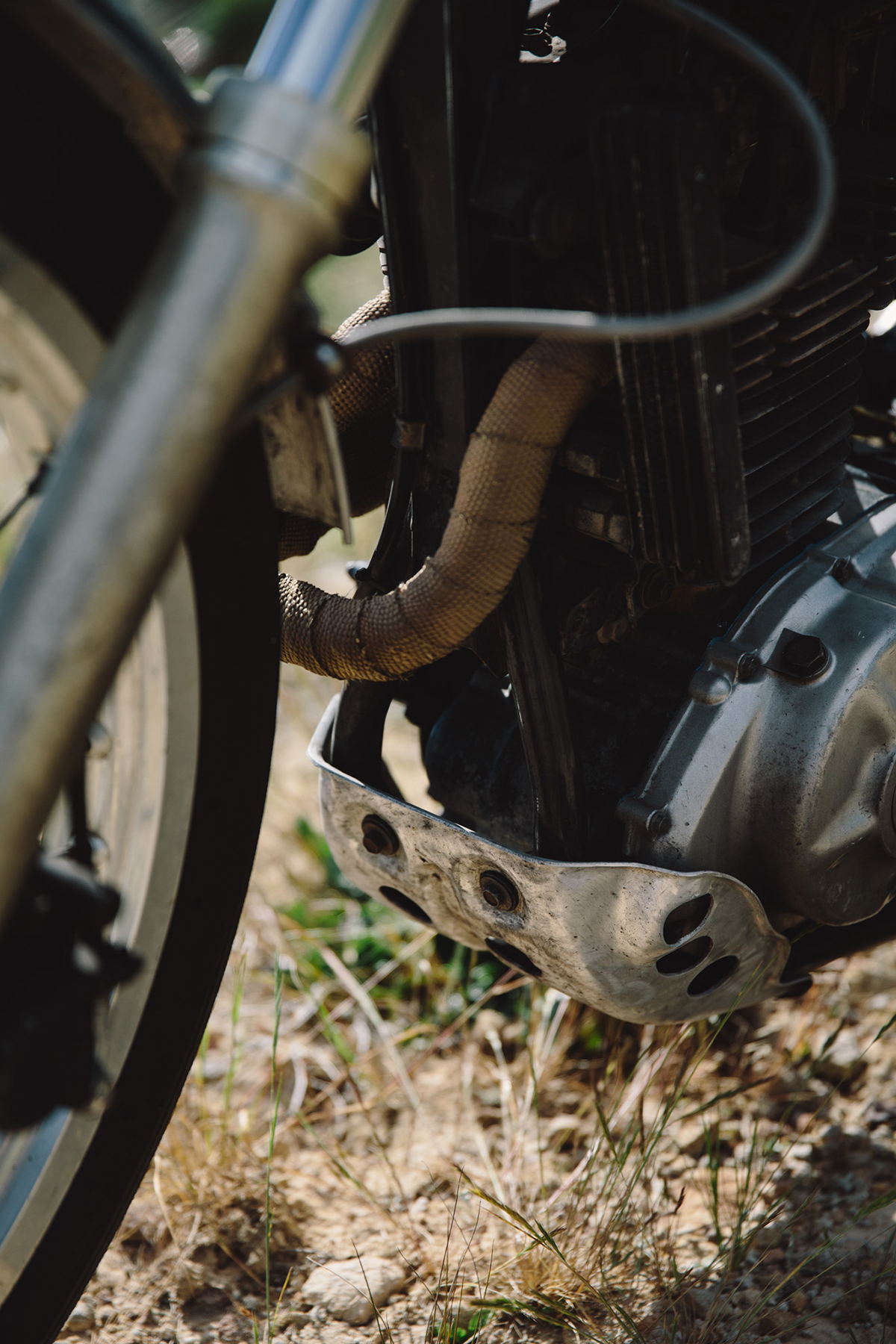 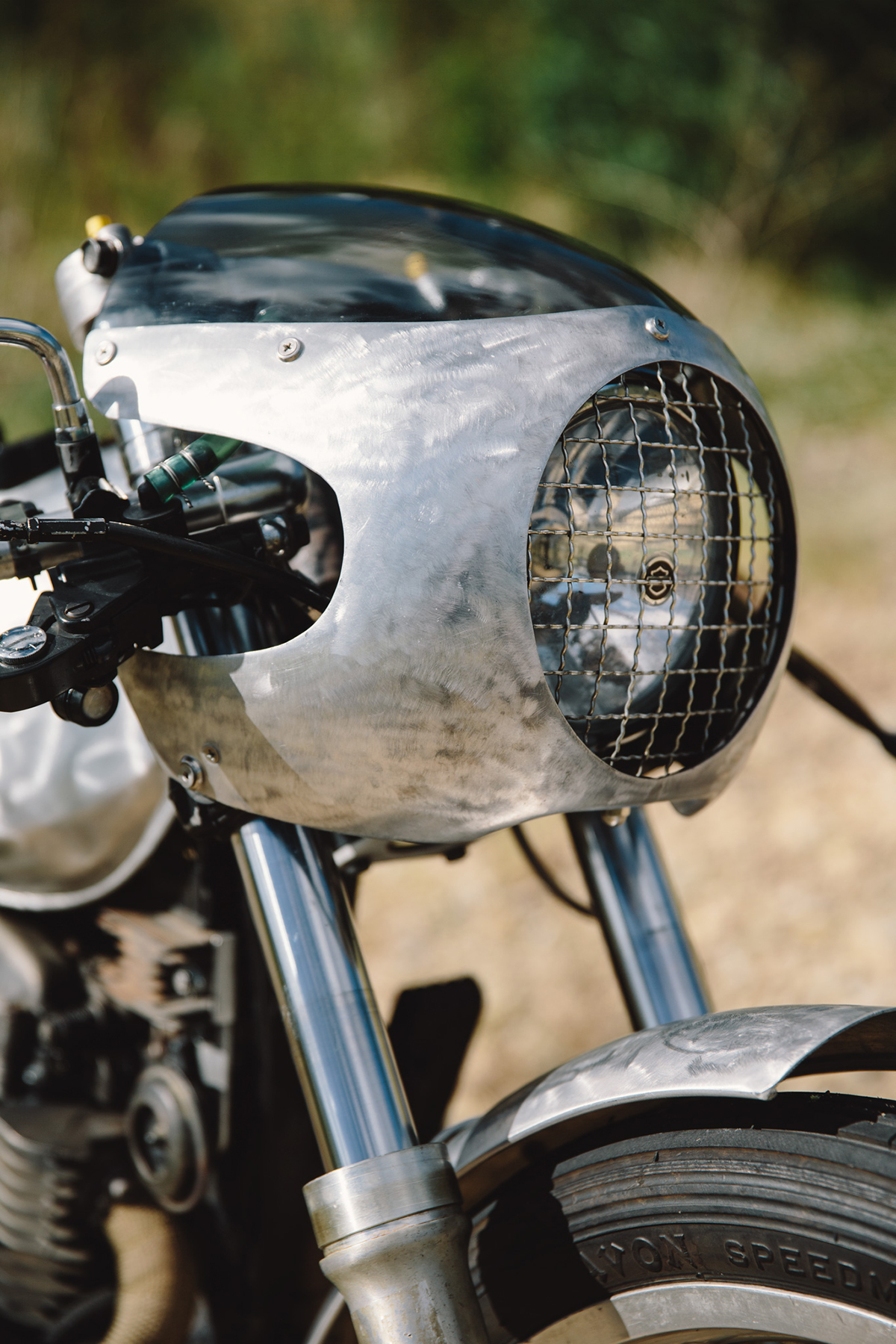 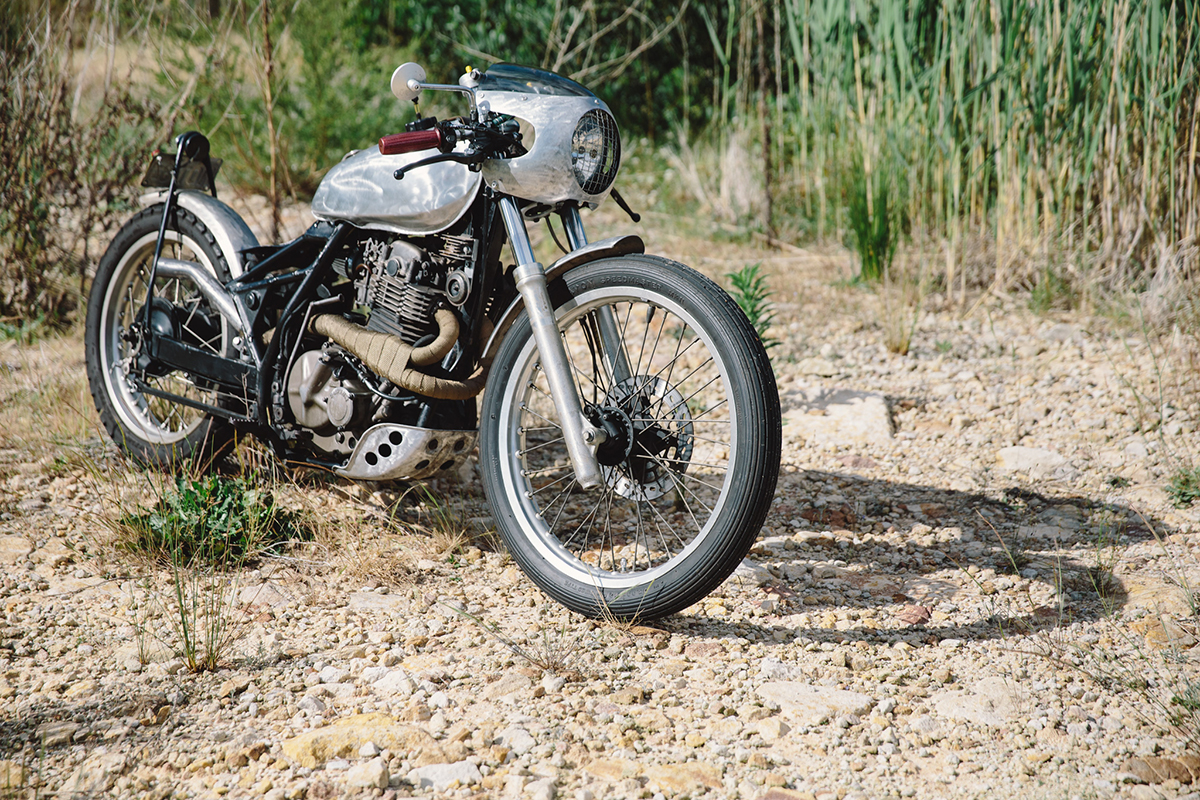 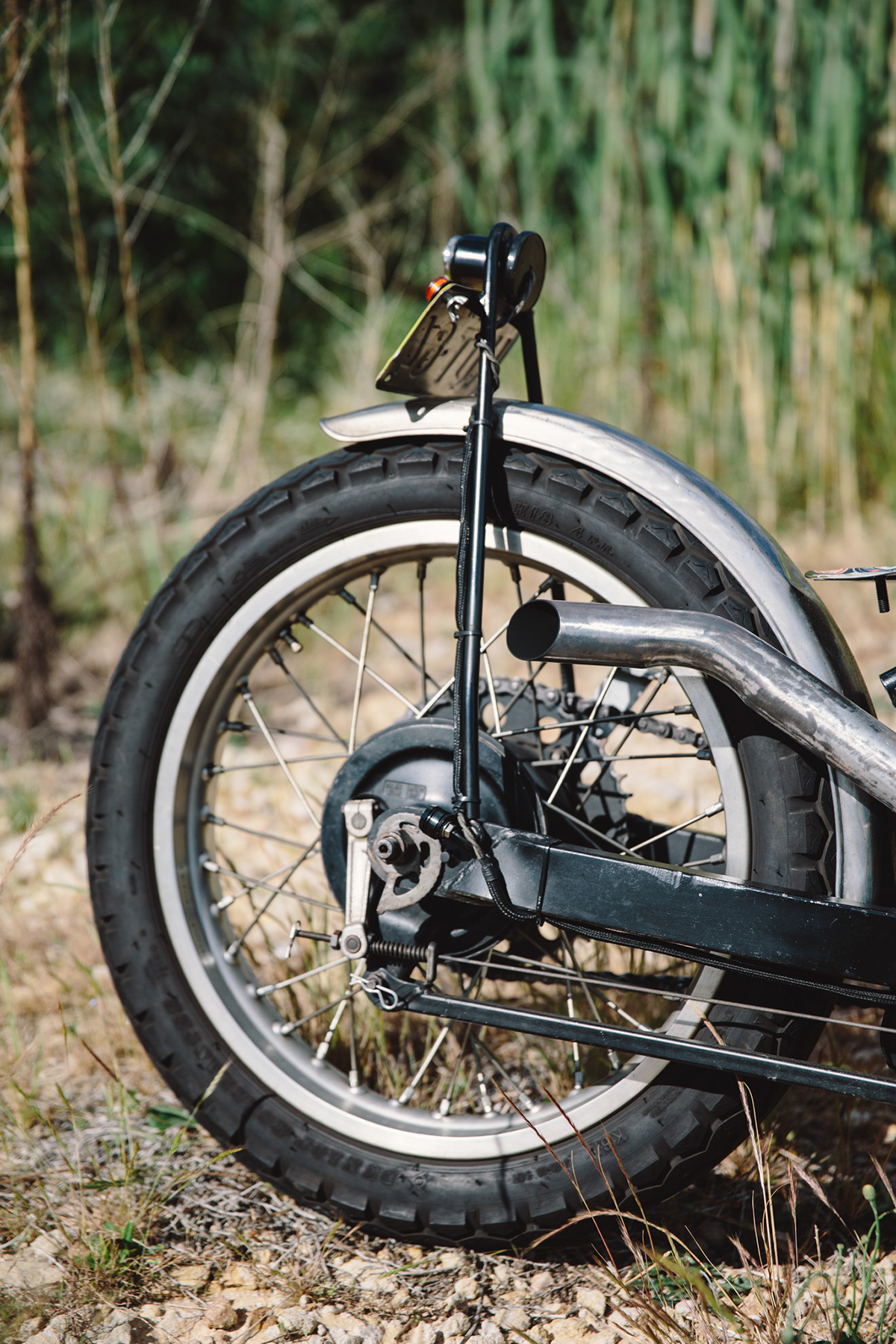 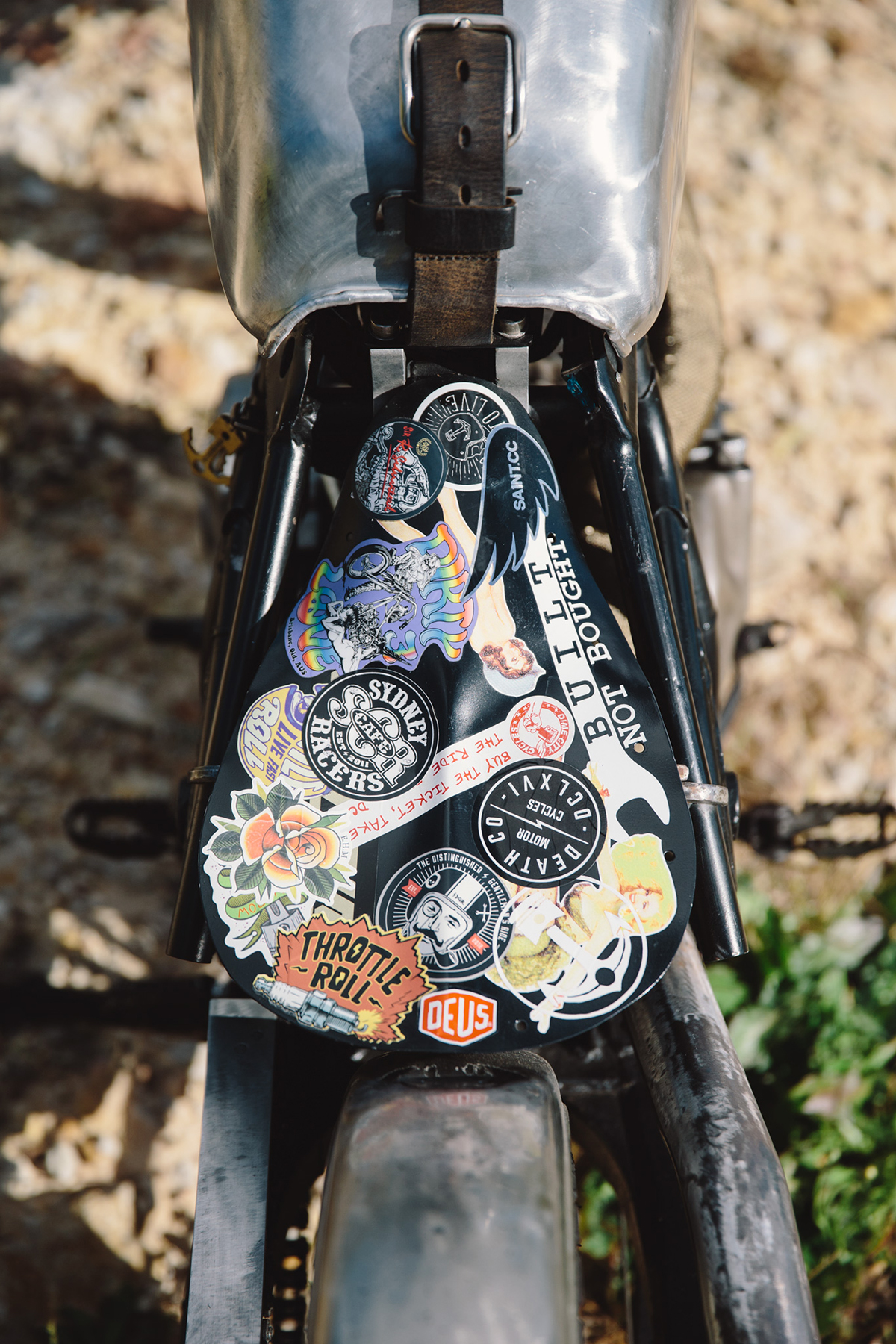 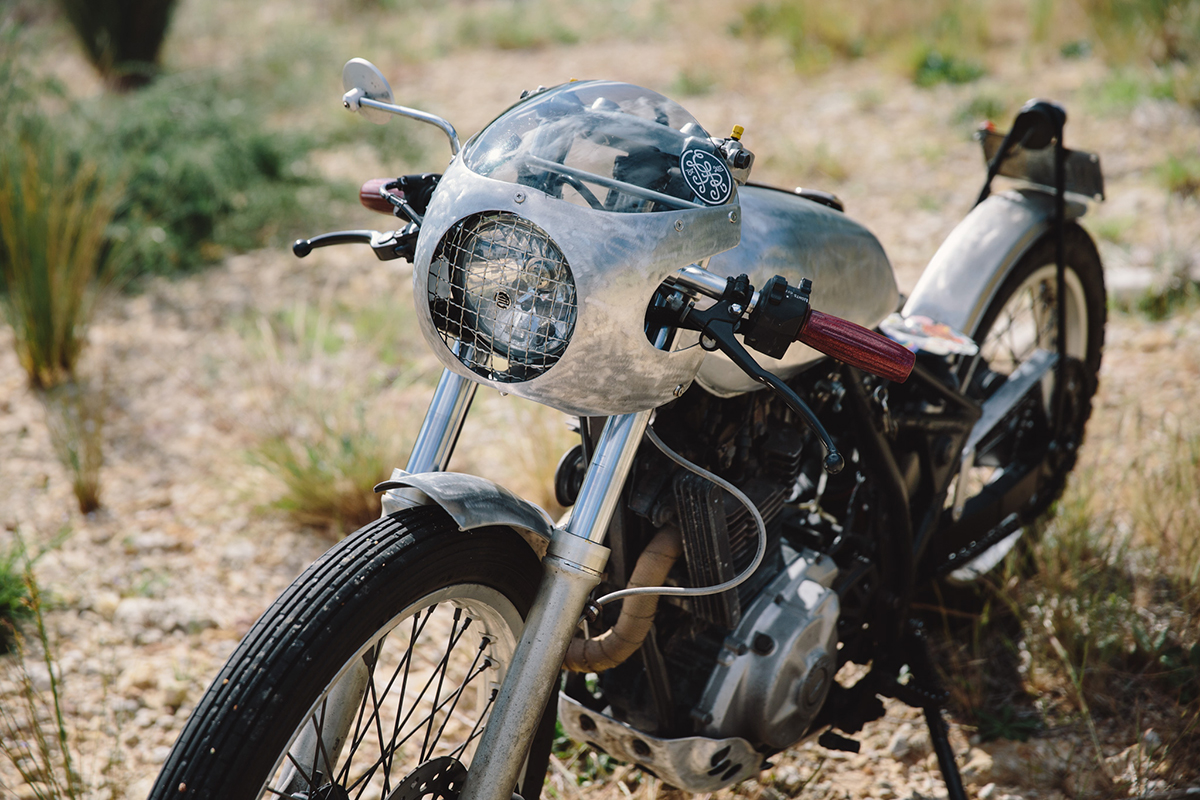