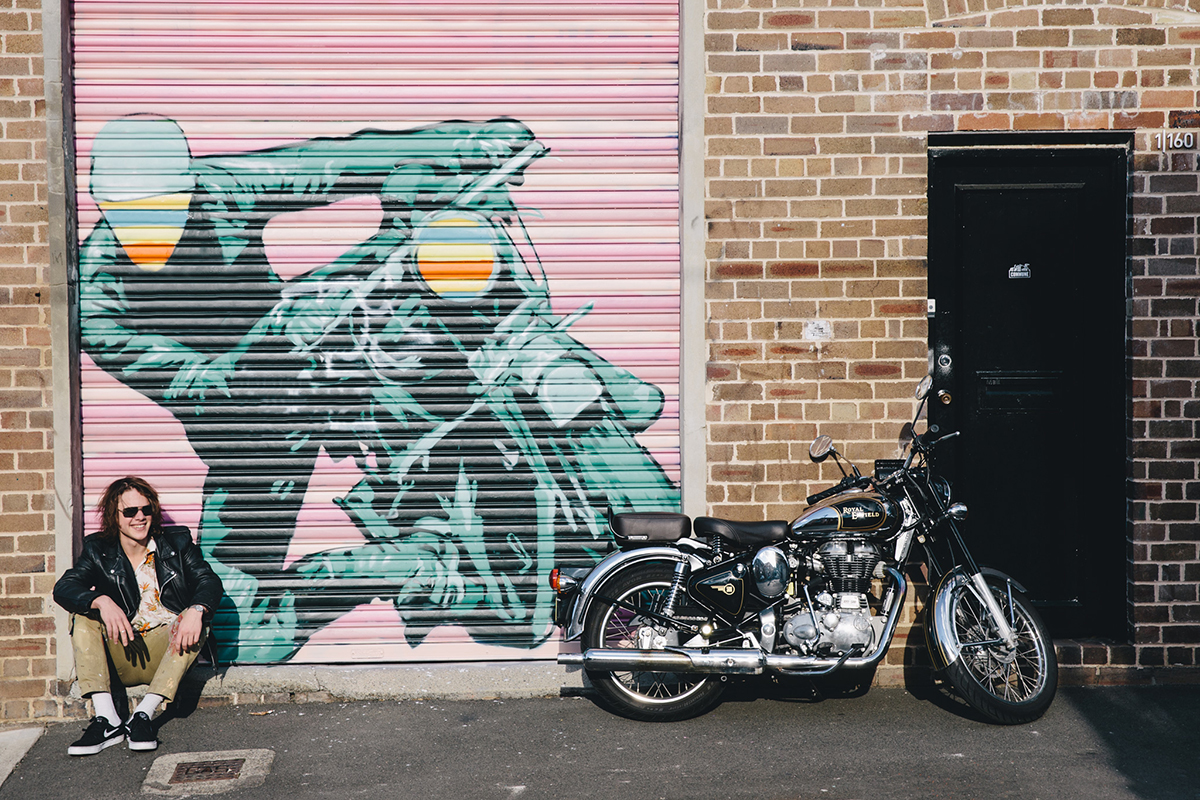 In Post-War Eastern Europe, a Nun was swept off her feet by an adventurous gent and his 1950’s Simson motorcycle. It would be this story of adventure and romance that would inspire and ignite a passion for motorcycles many decades later in their Grandson, Jamie. This expression is not only limited to the road, but has found it’s way onto canvases, walls and garage doors around Sydney as art and motorcycling are amalgamated into an exciting new form for resident artist/motorcyclist/all-round top bloke Jamie Preisz. 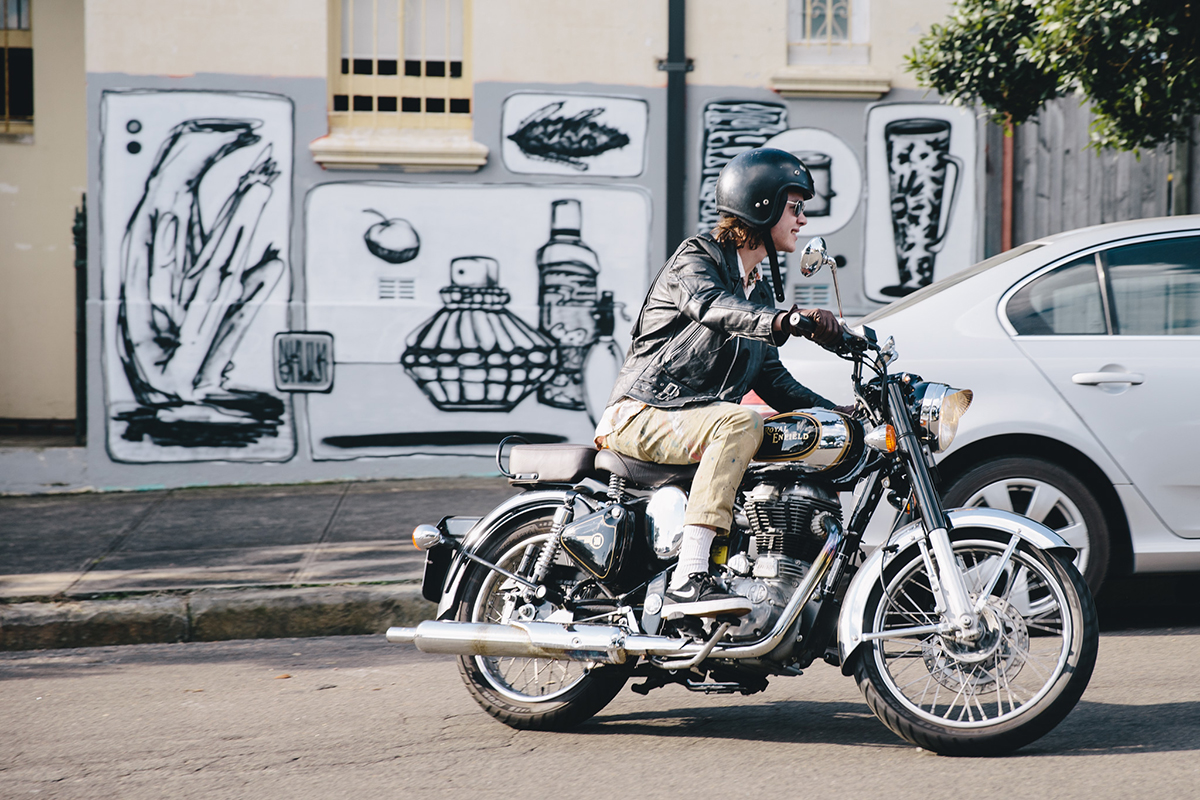 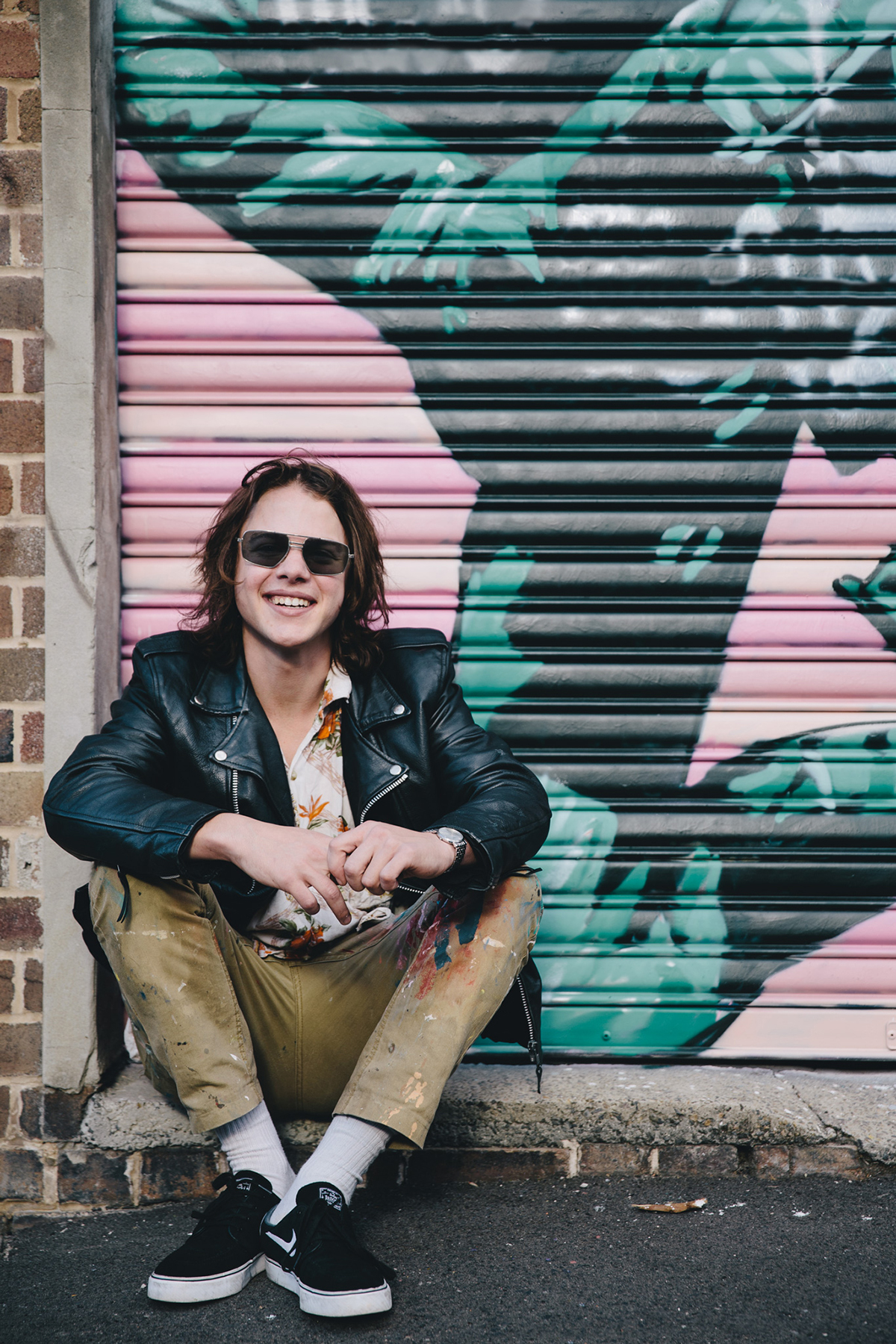 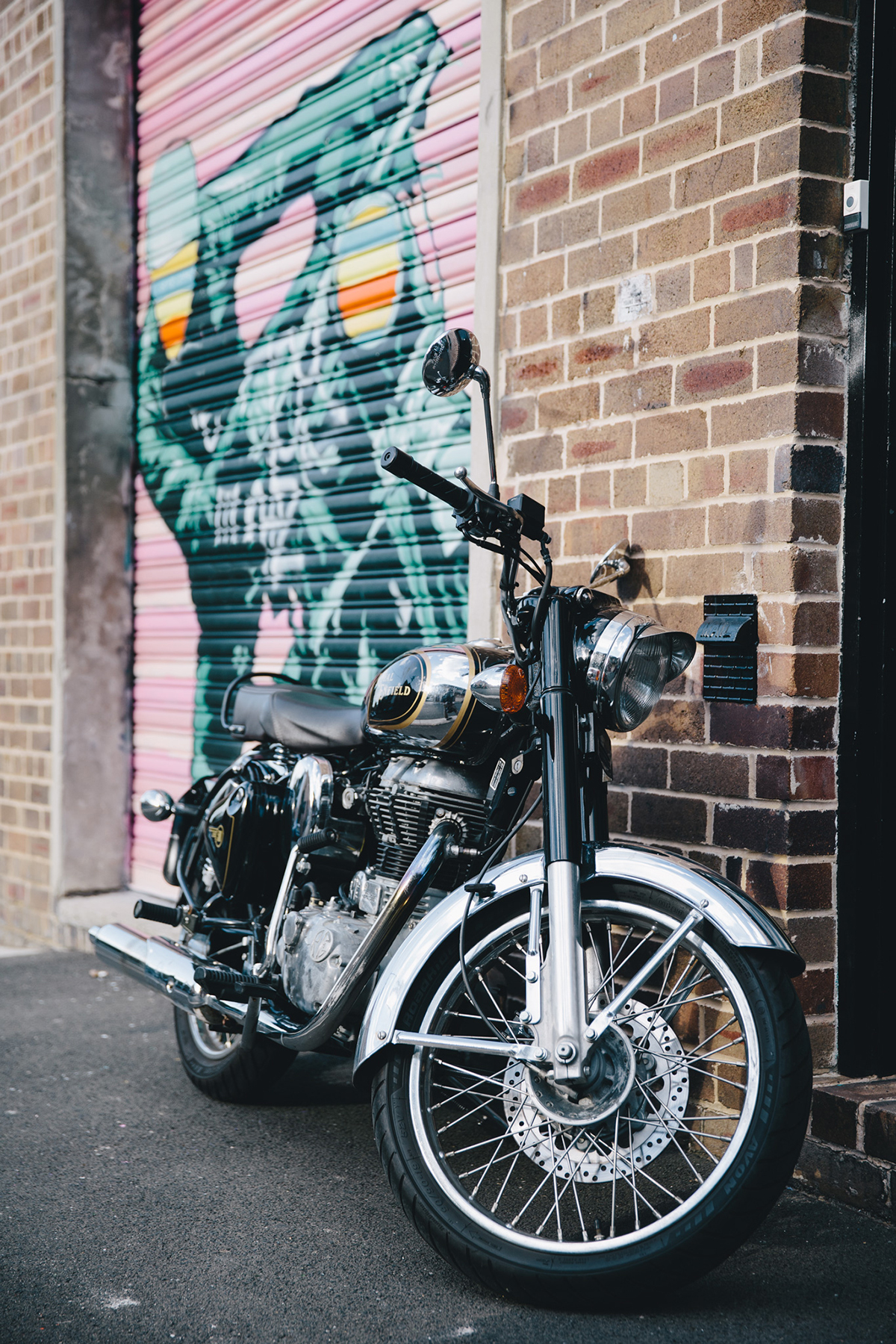 As a young lad, Jamie would be asked by adults the age-old question of “What do you want to be when you grow up?” – a question that would be answered with glowing enthusiasm “I want to be a vet!” by Jamie. This would not be however, as with everyone our passions and path in life is fluid and forever changing. “I would say that because adults want to know you have goals. I never really wanted to be a vet, I would just say it to keep everybody off my back. Even when I finished school I still didn’t know.

It’s fine not to know these things right away; it is absolutely ridiculous to think that someone so young would be ready to commit the rest of their life to something. I would stay in the art rooms at lunchtime to draw or paint, so I thought “if I am giving up my lunch for this I must like it right?” I got into art school and from there I steadily learnt more and more about art and began practicing. I don’t think being an artist is something you decide, I think it’s a passion that continues to grow.” 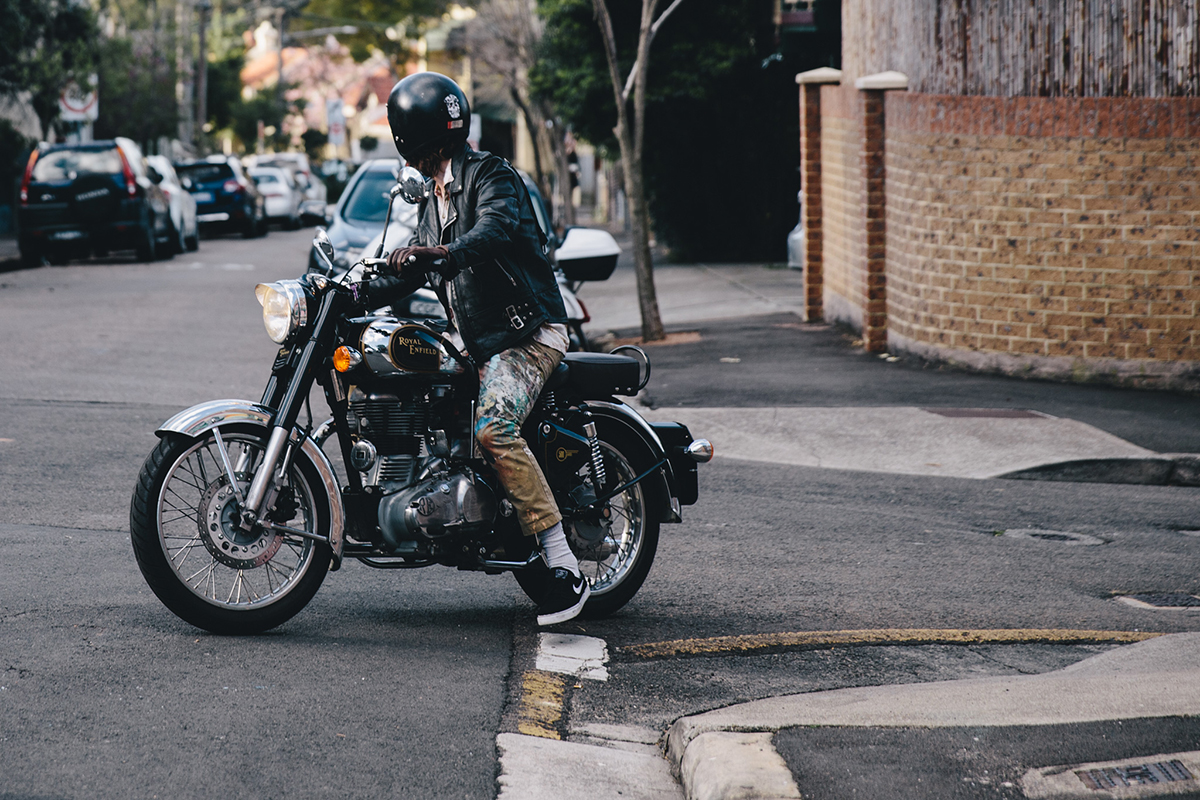 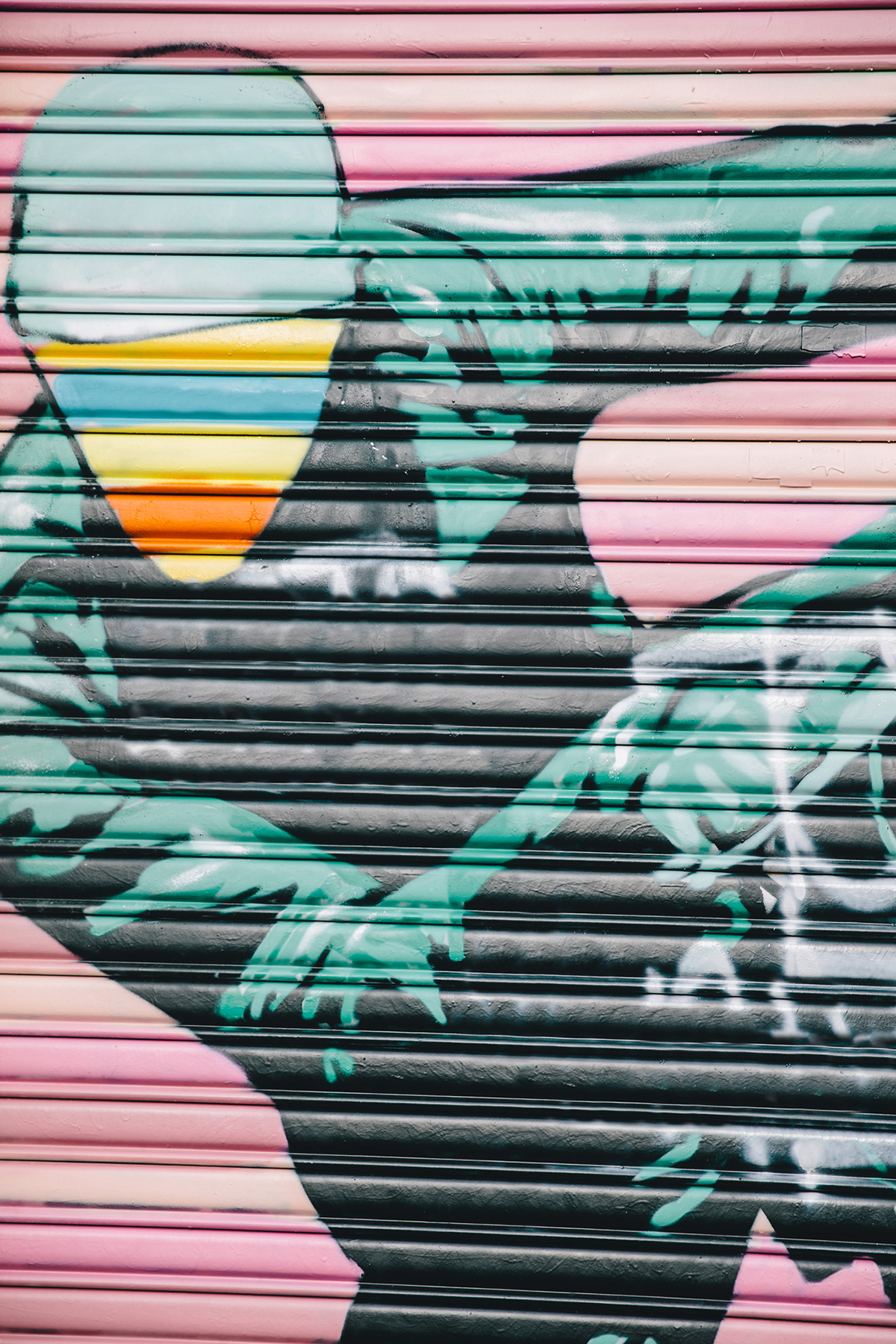 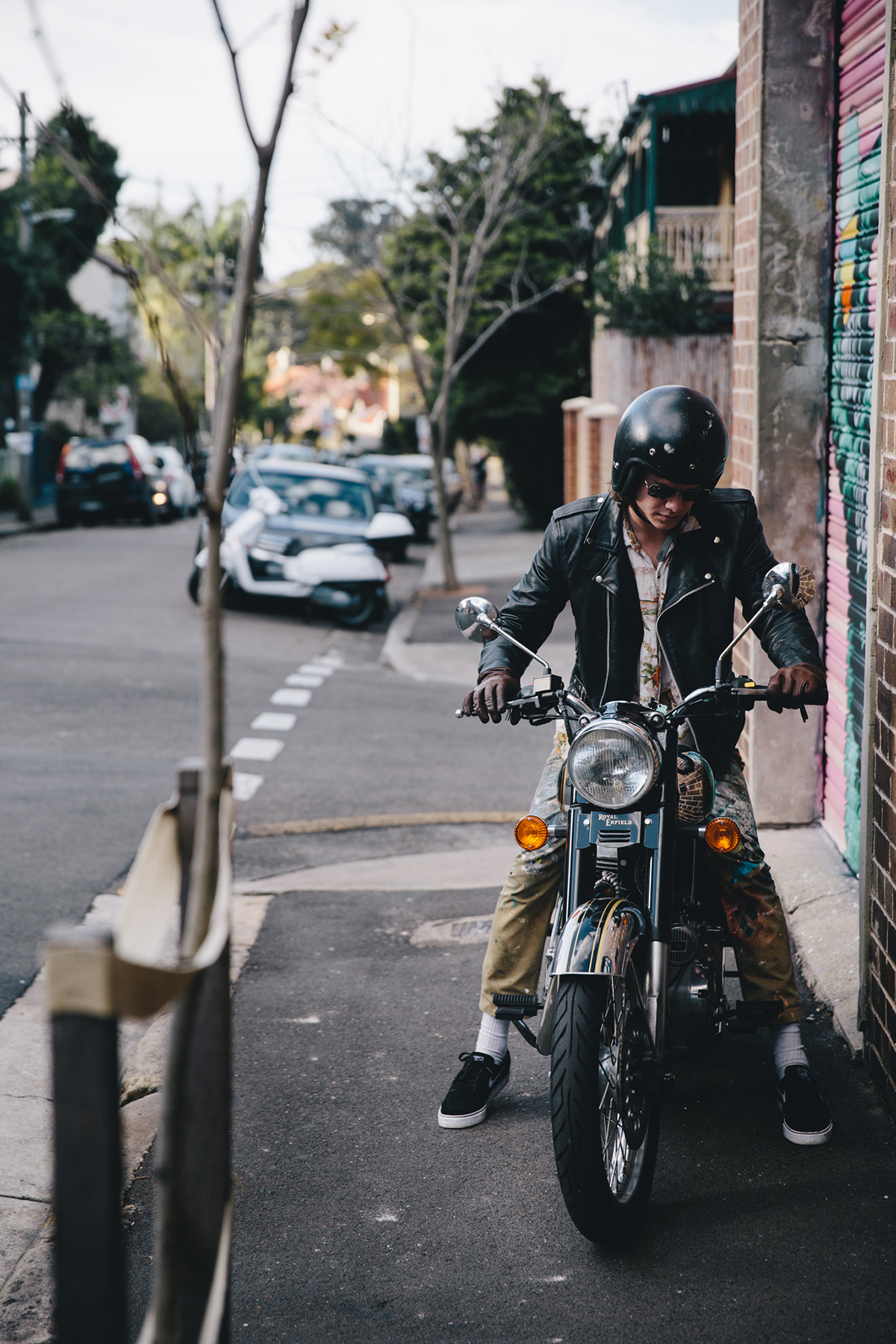 Growing up with immigrant grandparents from Hungary, Jamie heard all the stories of how his grandparents met, and of their adventures around Europe. “My grandfather owned an old ‘50’s Simson motorbike, and my grandmother was a nun before she met him. My grandfather swept her off her feet and took her on an adventure across Europe on that motorbike. I think those stories of romance and adventure is what sparked an interest in bikes at a young age.” 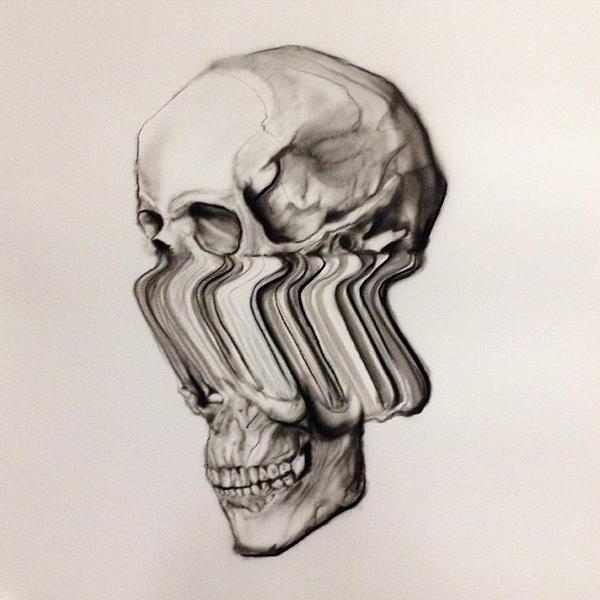 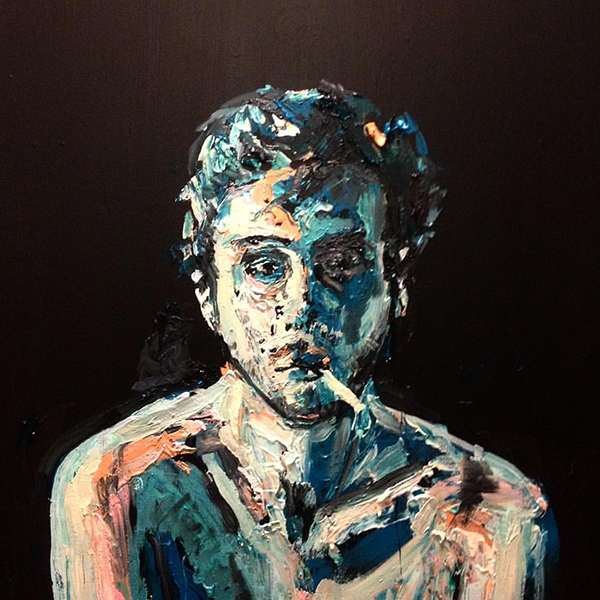 This interest in motorcycles would be firmly kickstarted while traveling across India, as Jamie would be fascinated with the bustling and vibrant chaotic culture compared to back home. It would be here that he would discover the culture surrounding the Royal Enfield. “This is a symbol of both national pride, history and rebellion all at the same time. It’s such an interesting mix. I resisted the urges for a couple of years but eventually the right bike came up at the right time, and that’s when I bought my own Royal Enfield 500 Classic.” 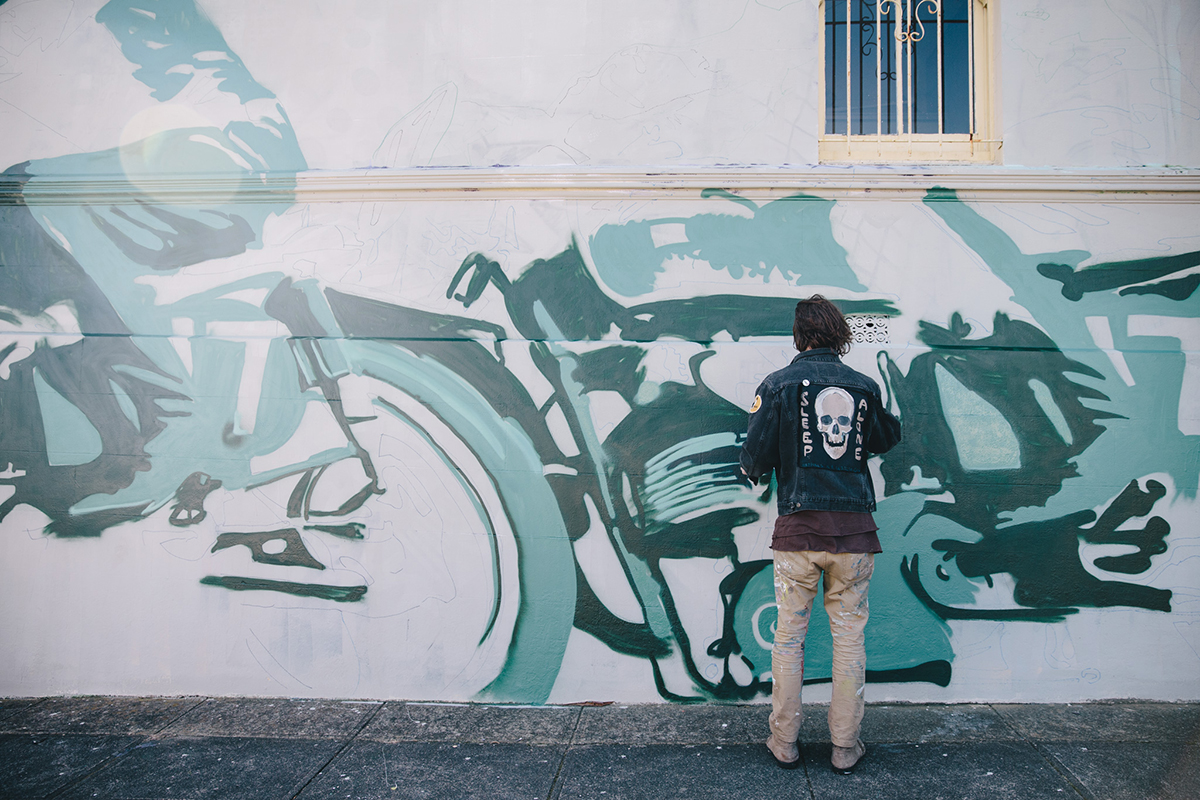 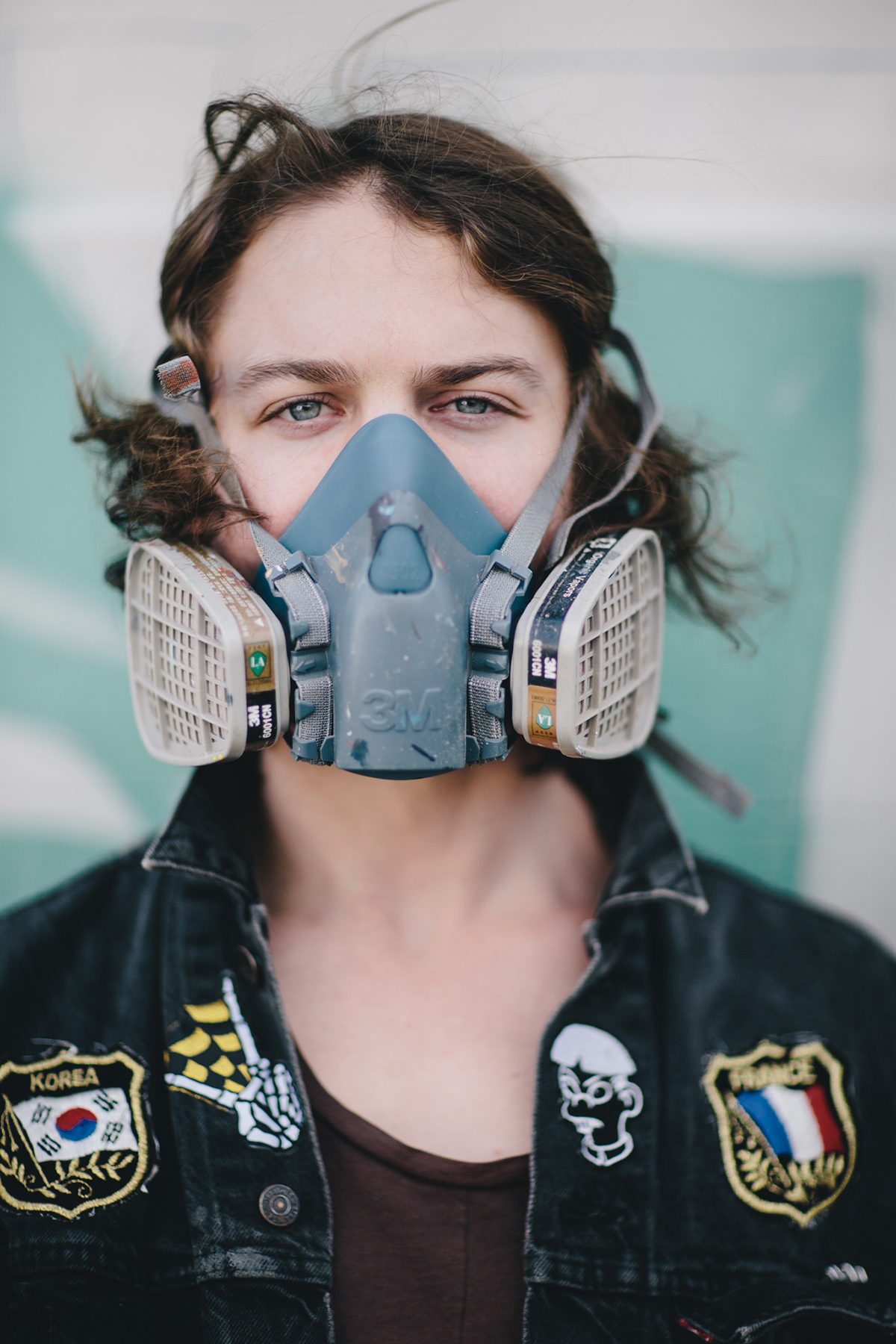 The new addition of bikes into Jamie’s life would add a new dimension of enjoyment into every day happenings. “Even mundane things like travelling from A to B changed for me. Riding a motorbike puts me in a great mood; perhaps it’s something about the combination of focus and feeling of freedom. For those brief moments nothing matters more than the next gear change.” 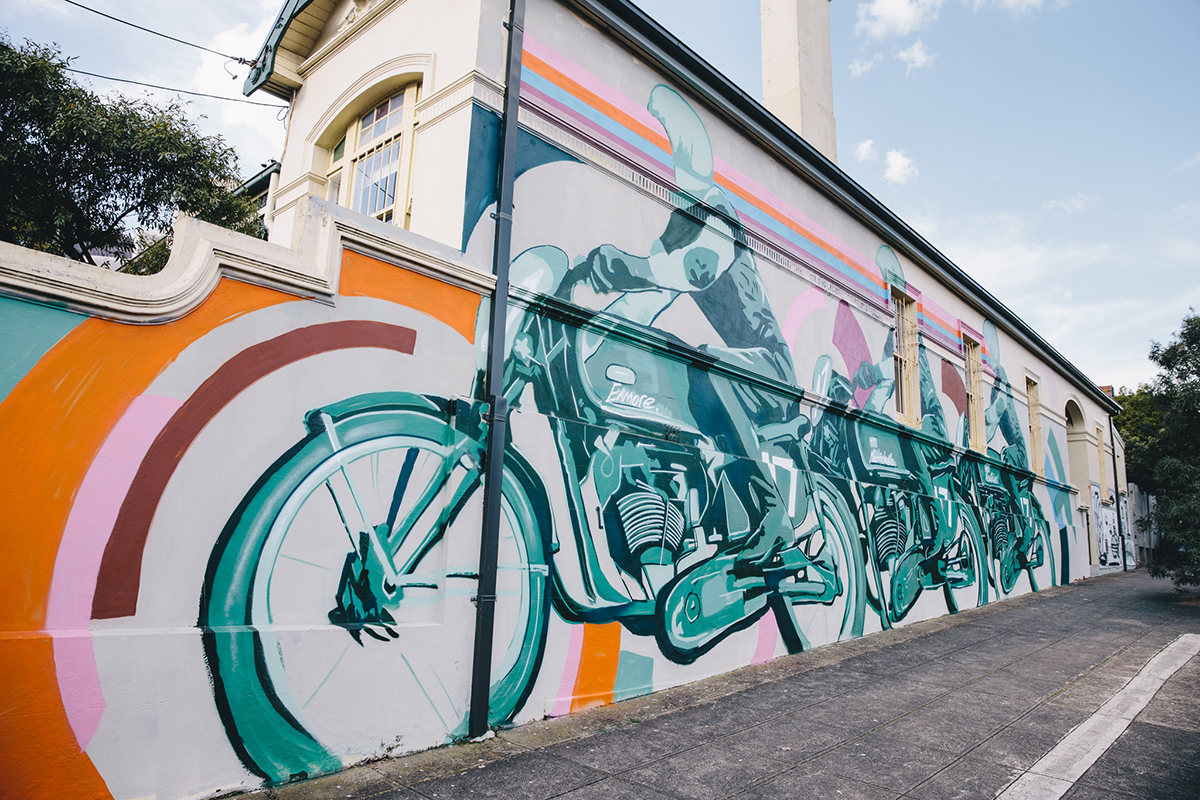 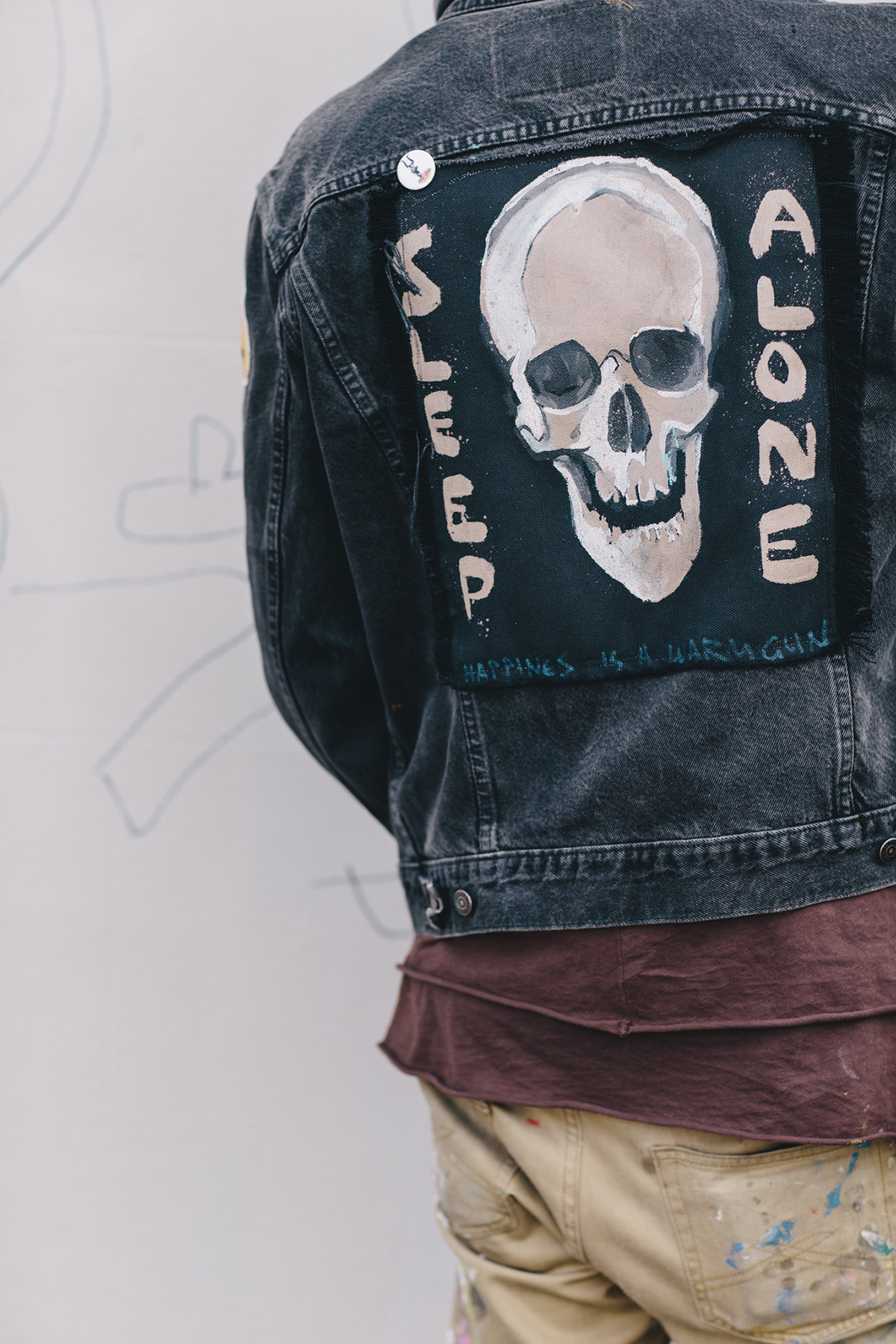 Motorcycling added yet another element to Jamie as he now began to experiment and mix this 2-wheeled passion with his other love of art. “I think your artwork is always going to reflect what you are thinking about. With my grandfather passing away recently I had been looking up the motorcycles he rode, and began researching the artwork on the posters associated with them. I really liked the way it had this blocky use of bright colours but with a limited palette. I painted my first one in a great little bar called Bulletin Place at Circular Quay, and thought it might work on the street. I am interested in using these artworks more visible to the public. In places like India or South East Asia drivers expect riders to be around every corner, so they often make sure to slow down. I think in reminding drivers of motorcyclists in public art that they might remember to keep an eye out on the road for them.” 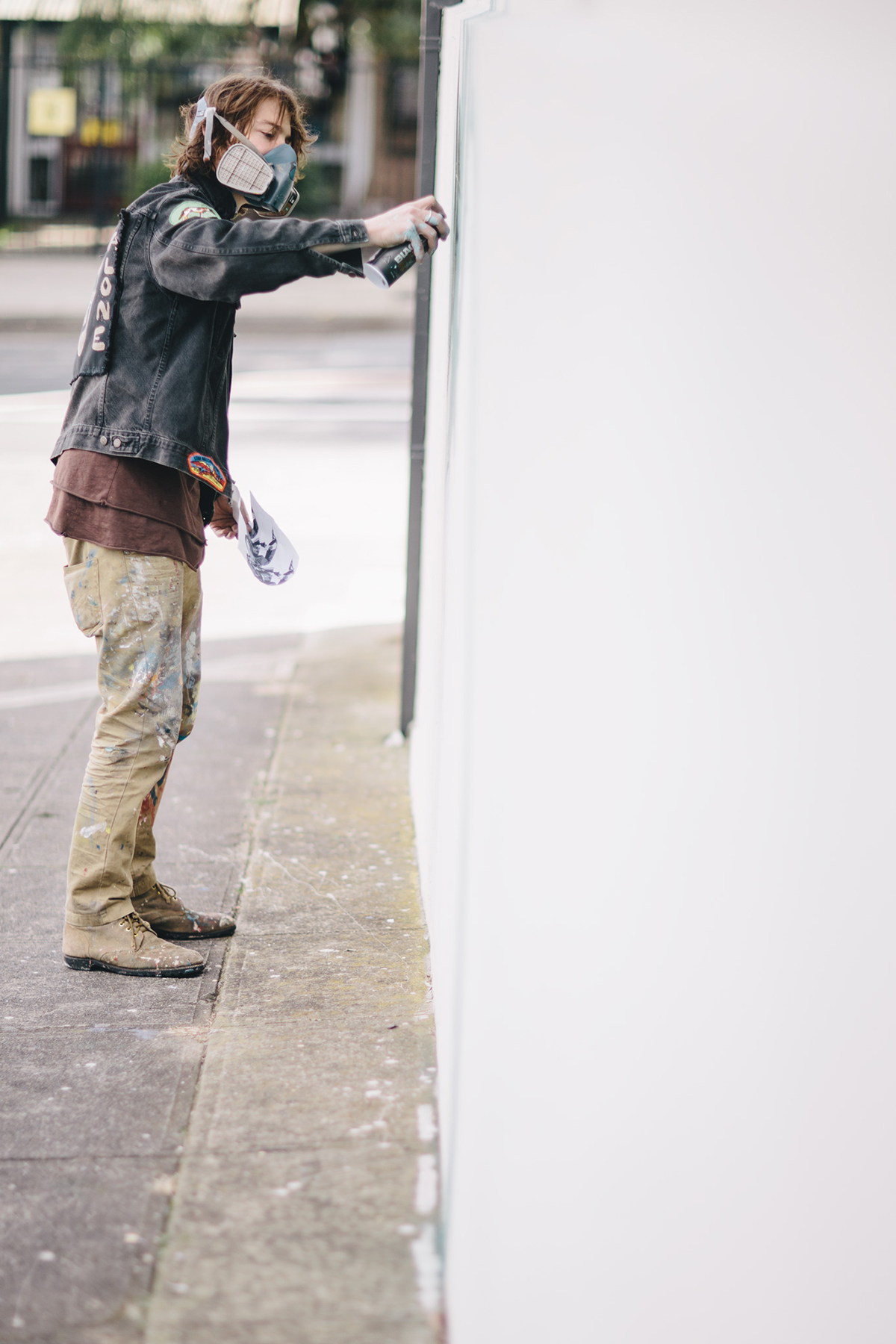 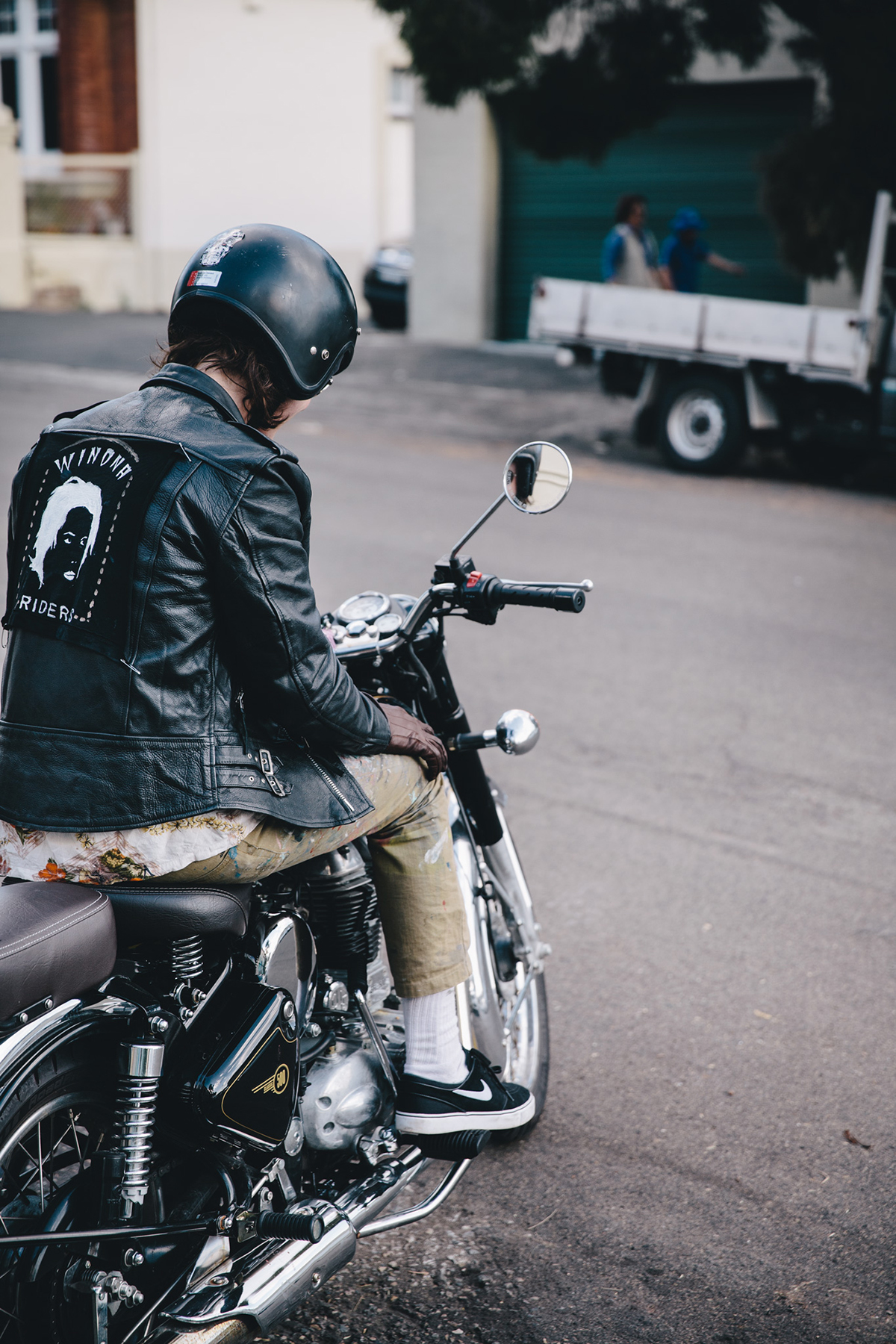 The future for Jamie’s motorcycle based artwork has bright aspirations, with his aim to have artworks displayed on all the hoardings of construction sites around the city with the backing of the City of Sydney as an initiative to make motorcycling more visible and aware to the public.

For more of Jamie’s work head over to – www.jamiepreisz.com 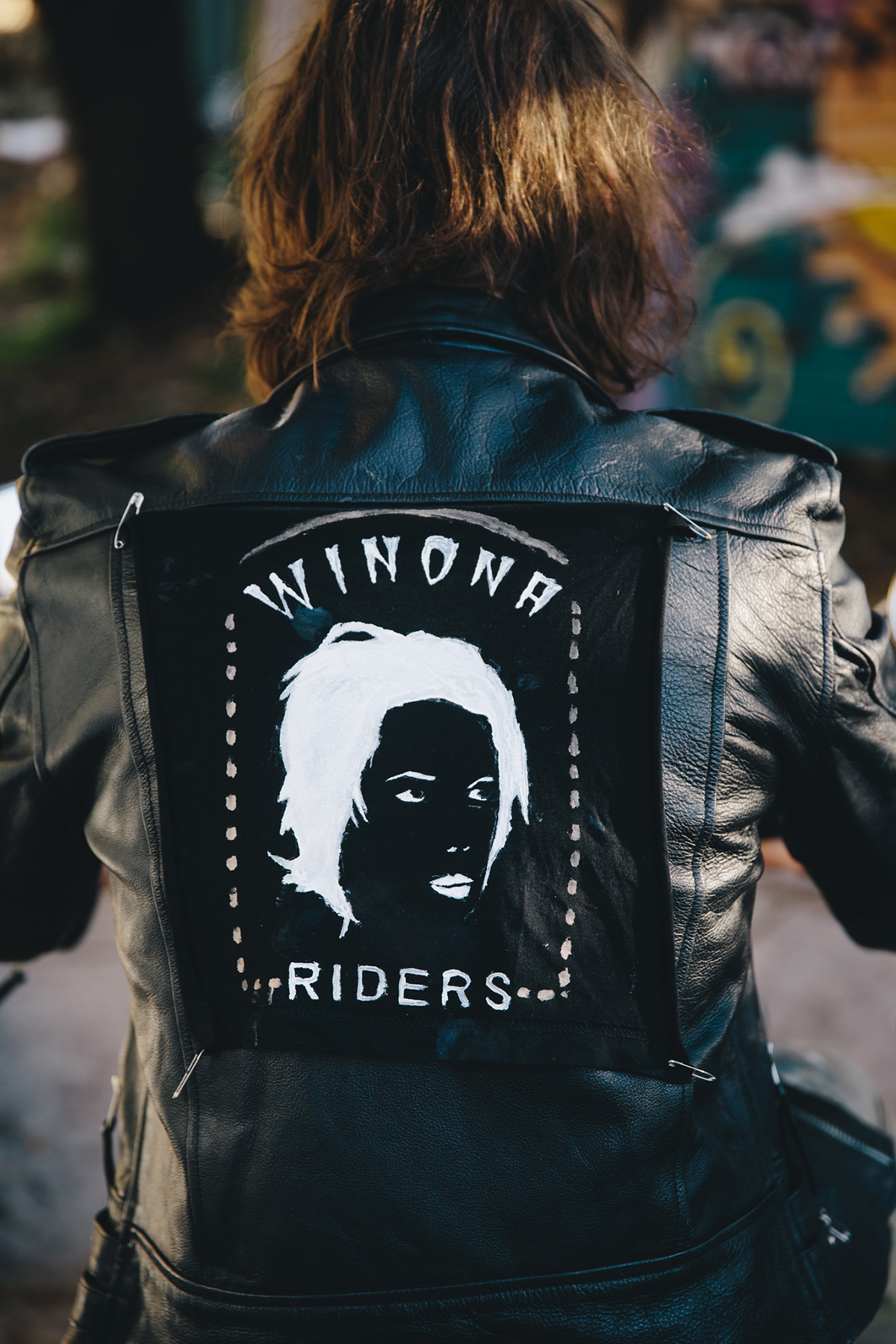 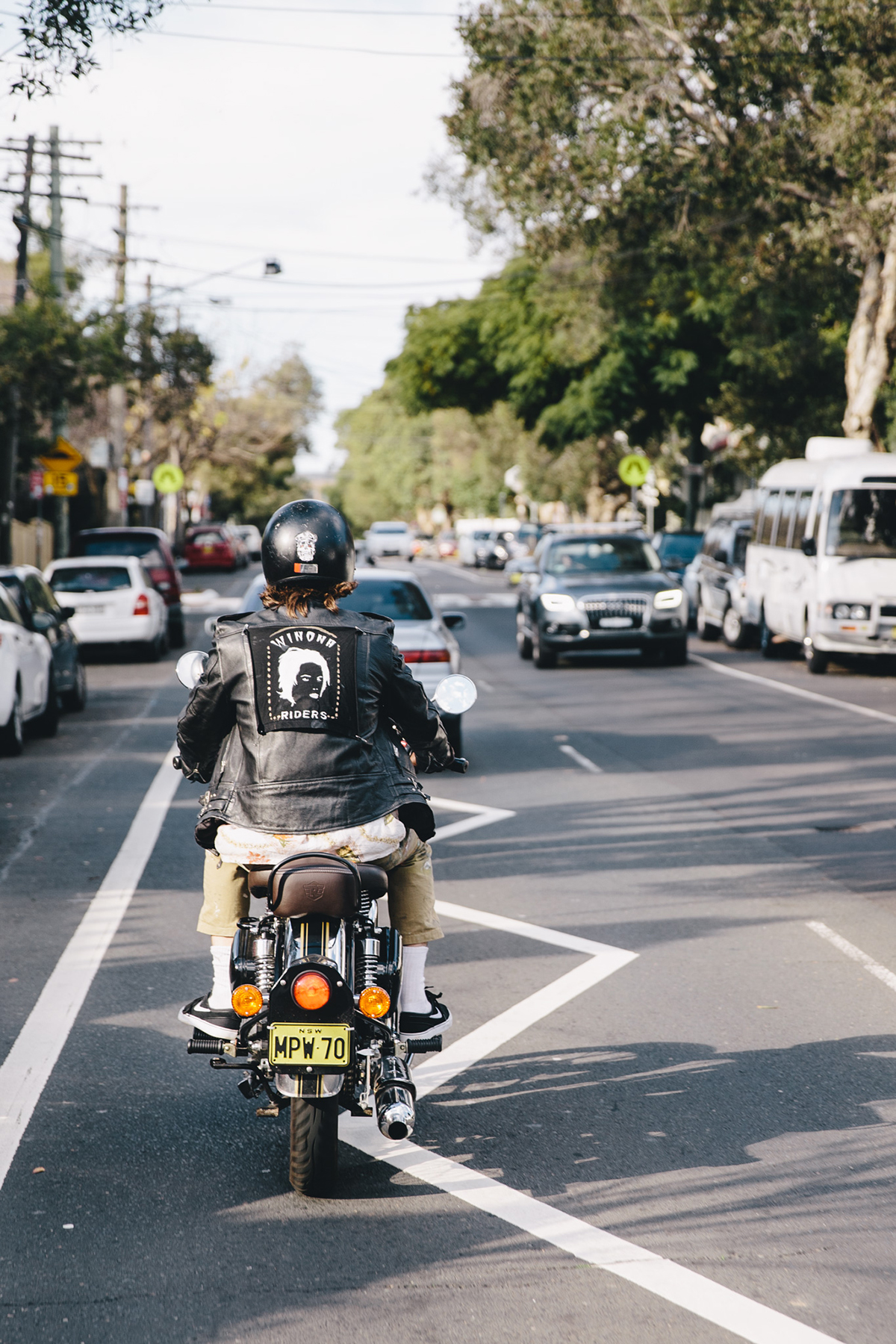 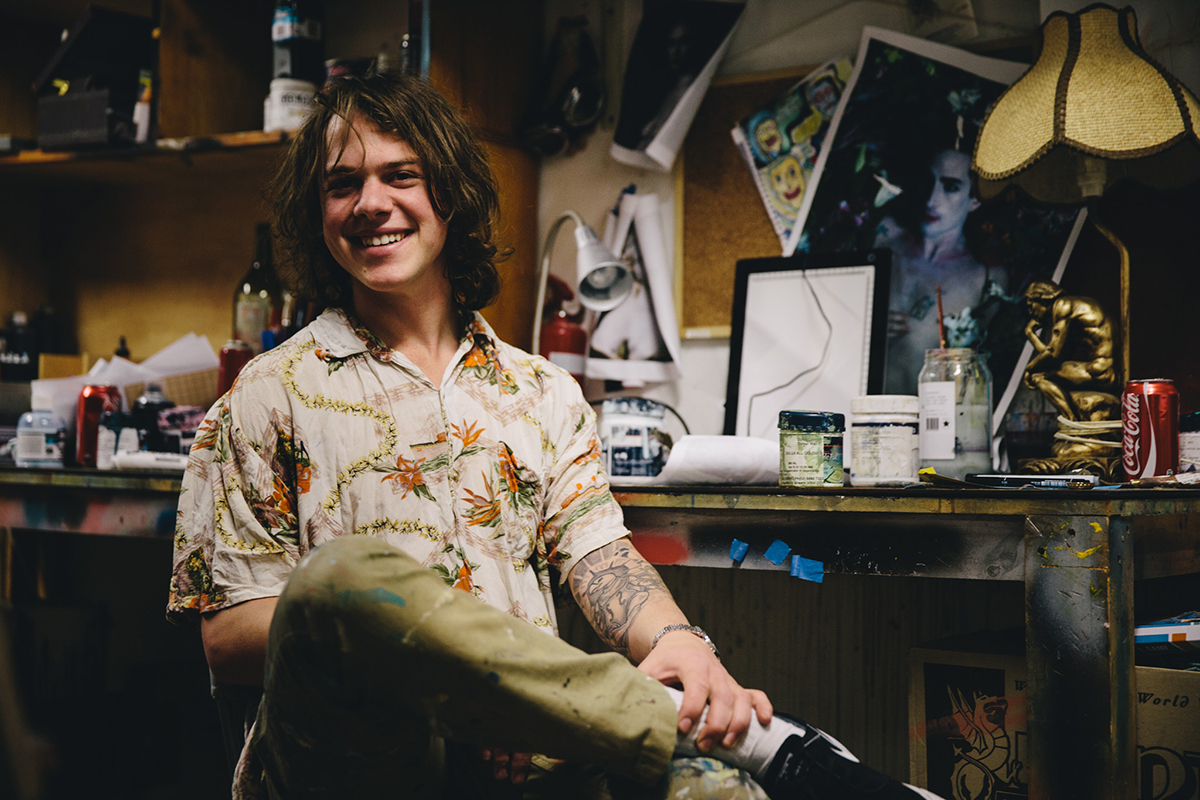 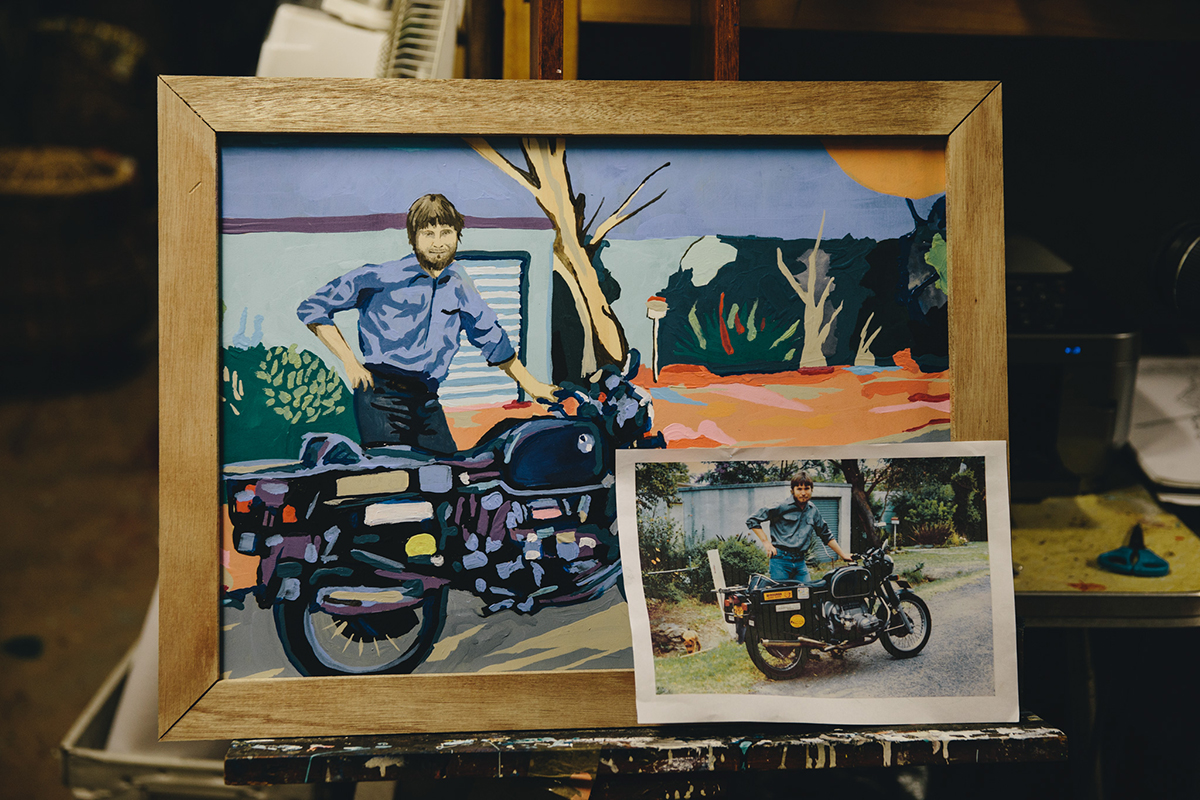 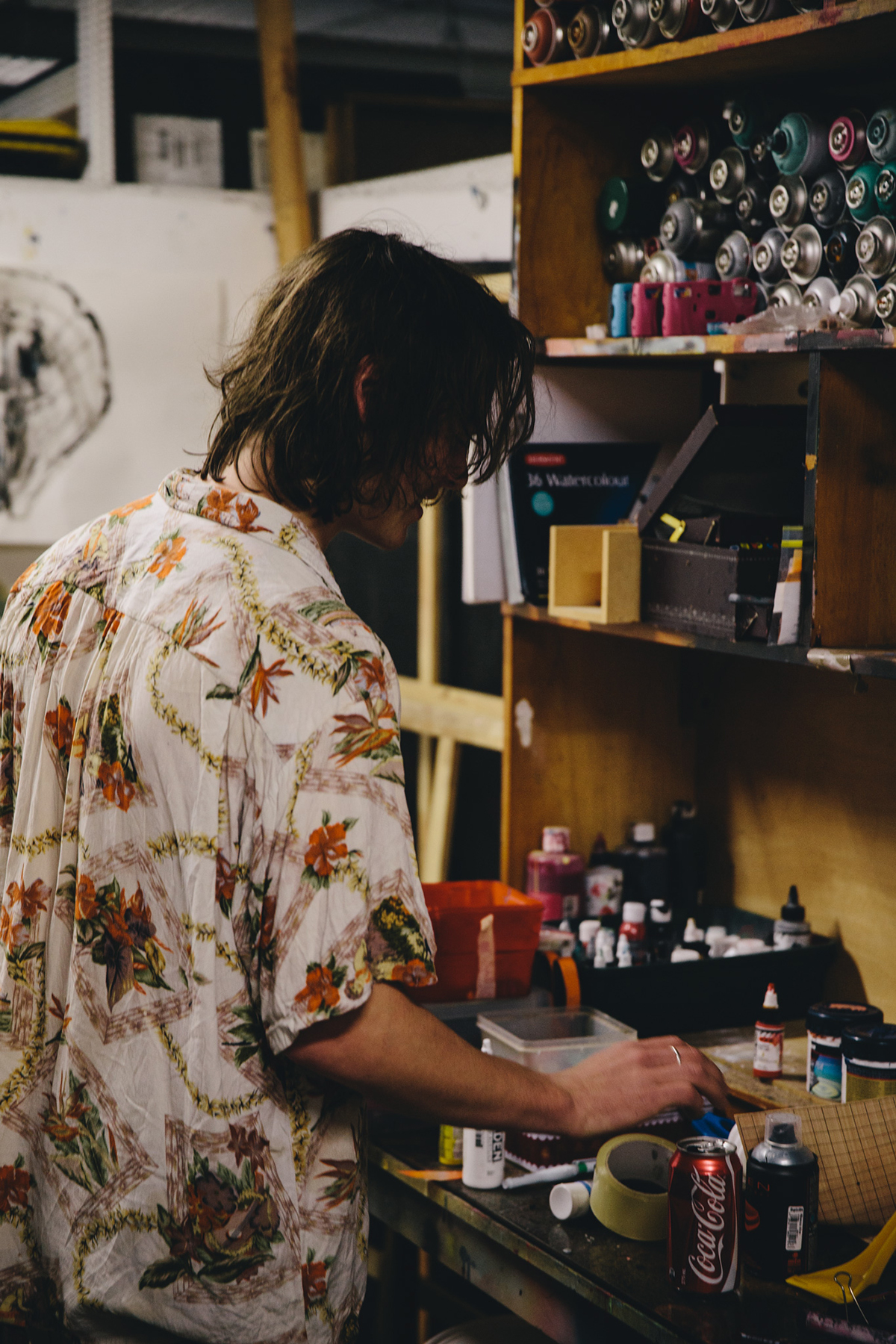 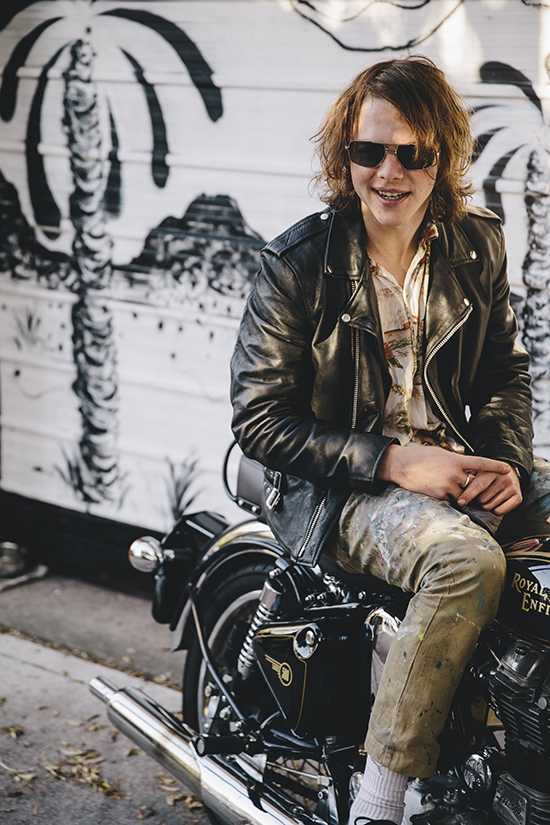 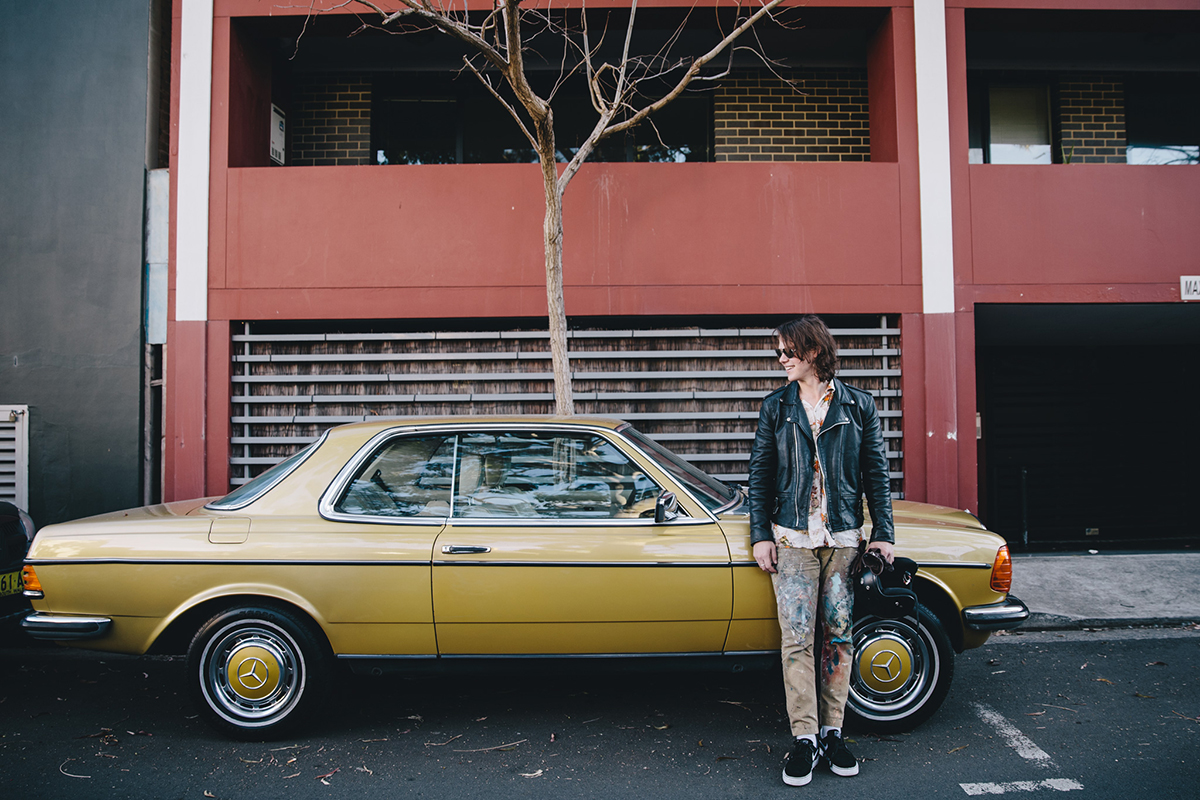 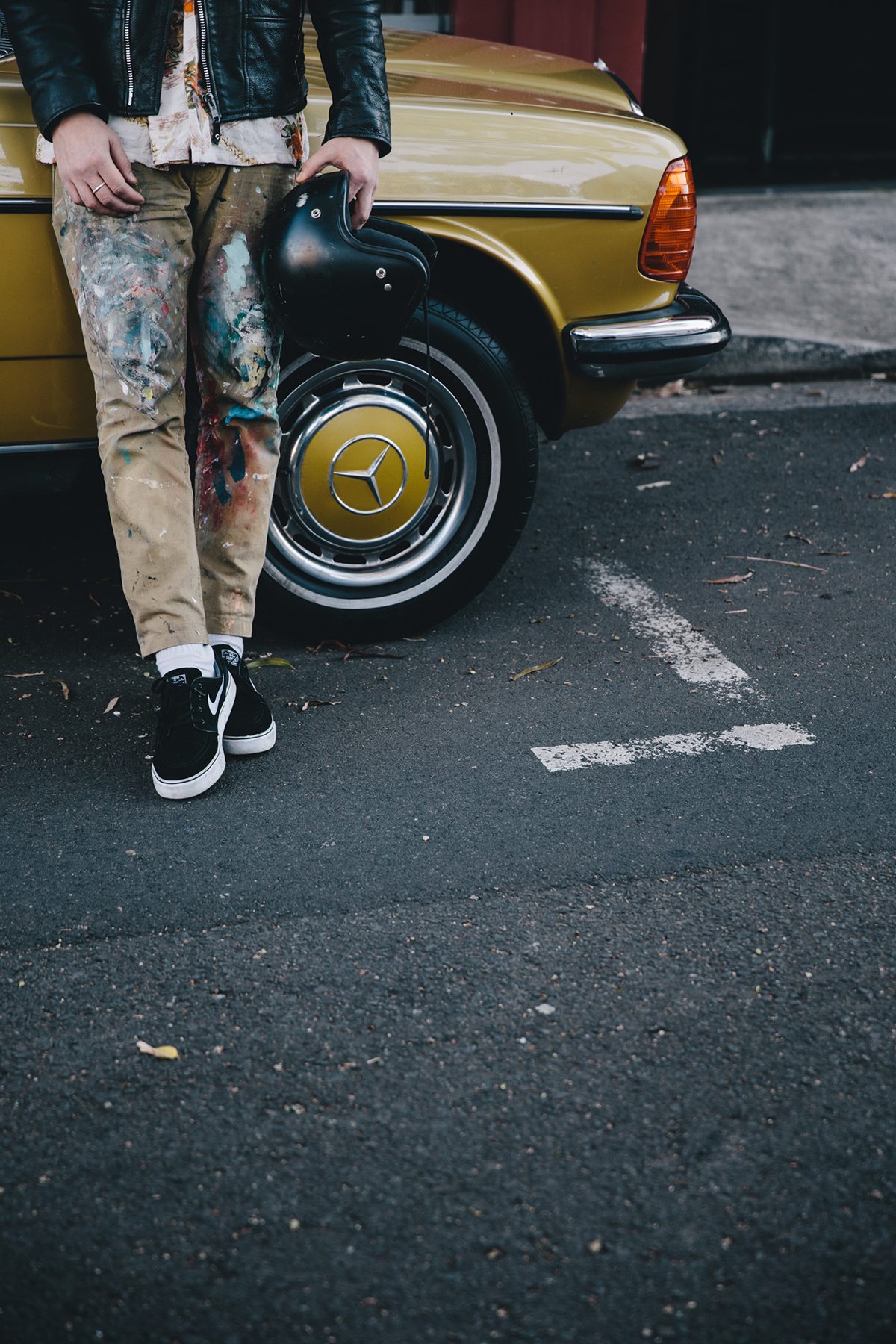 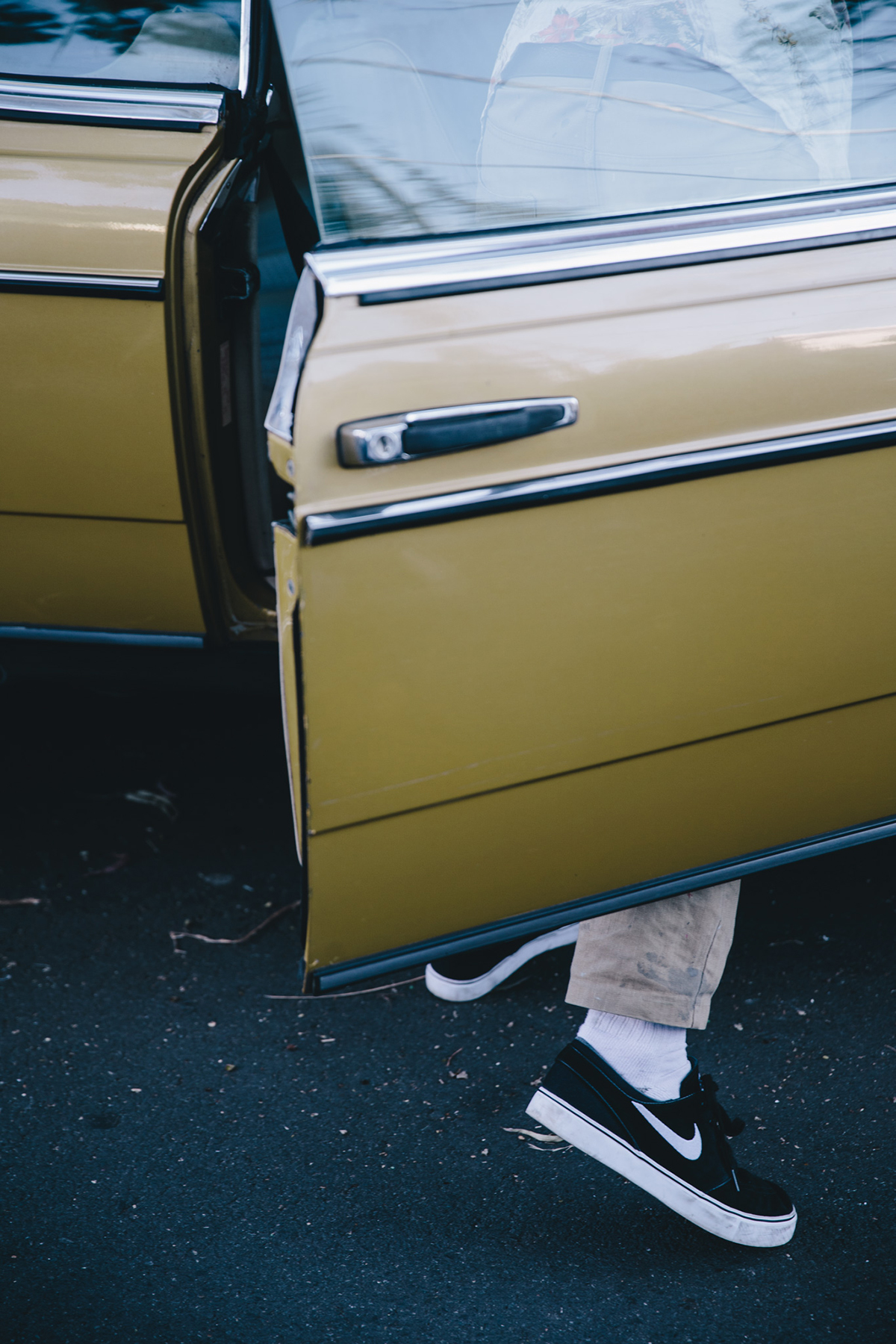